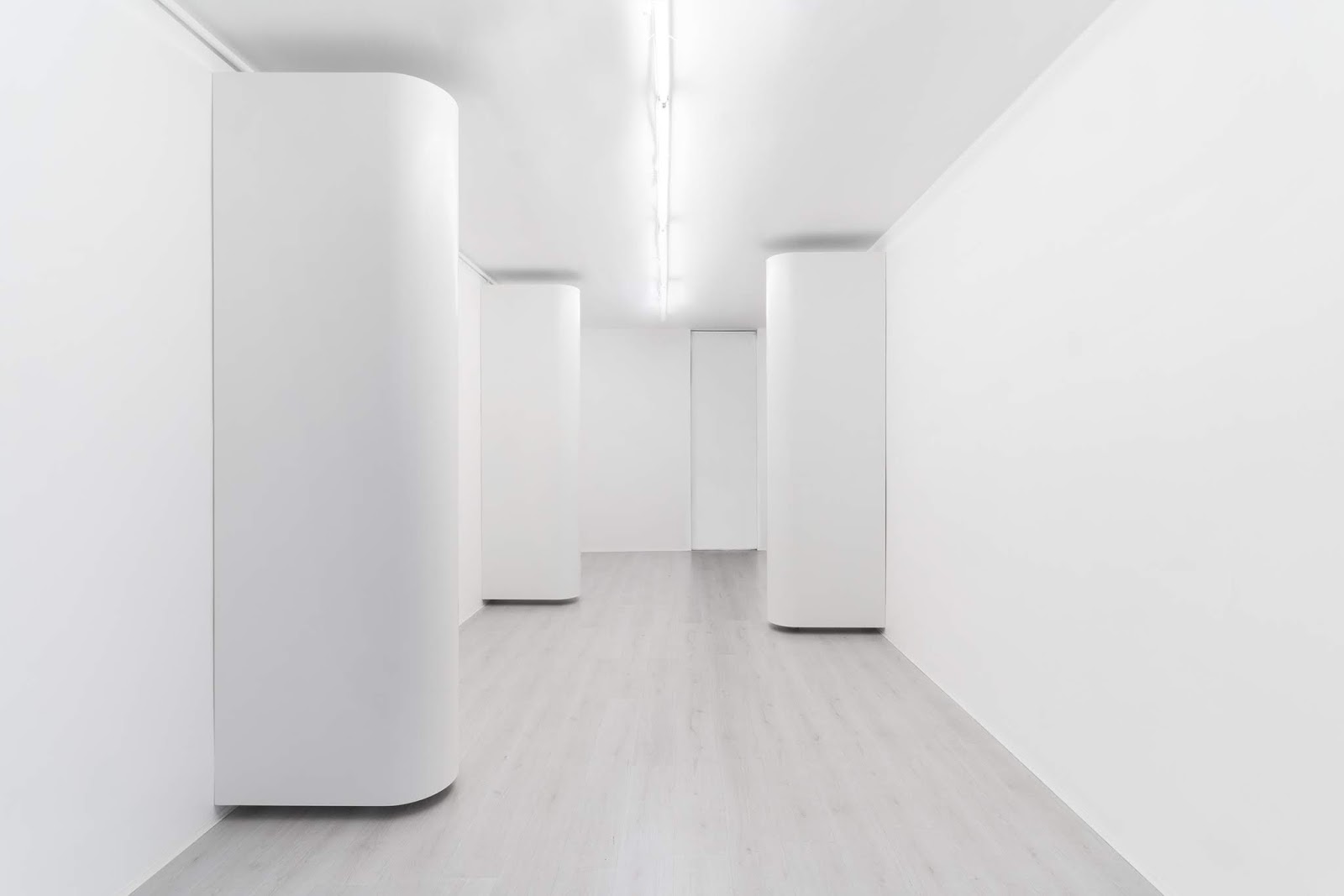 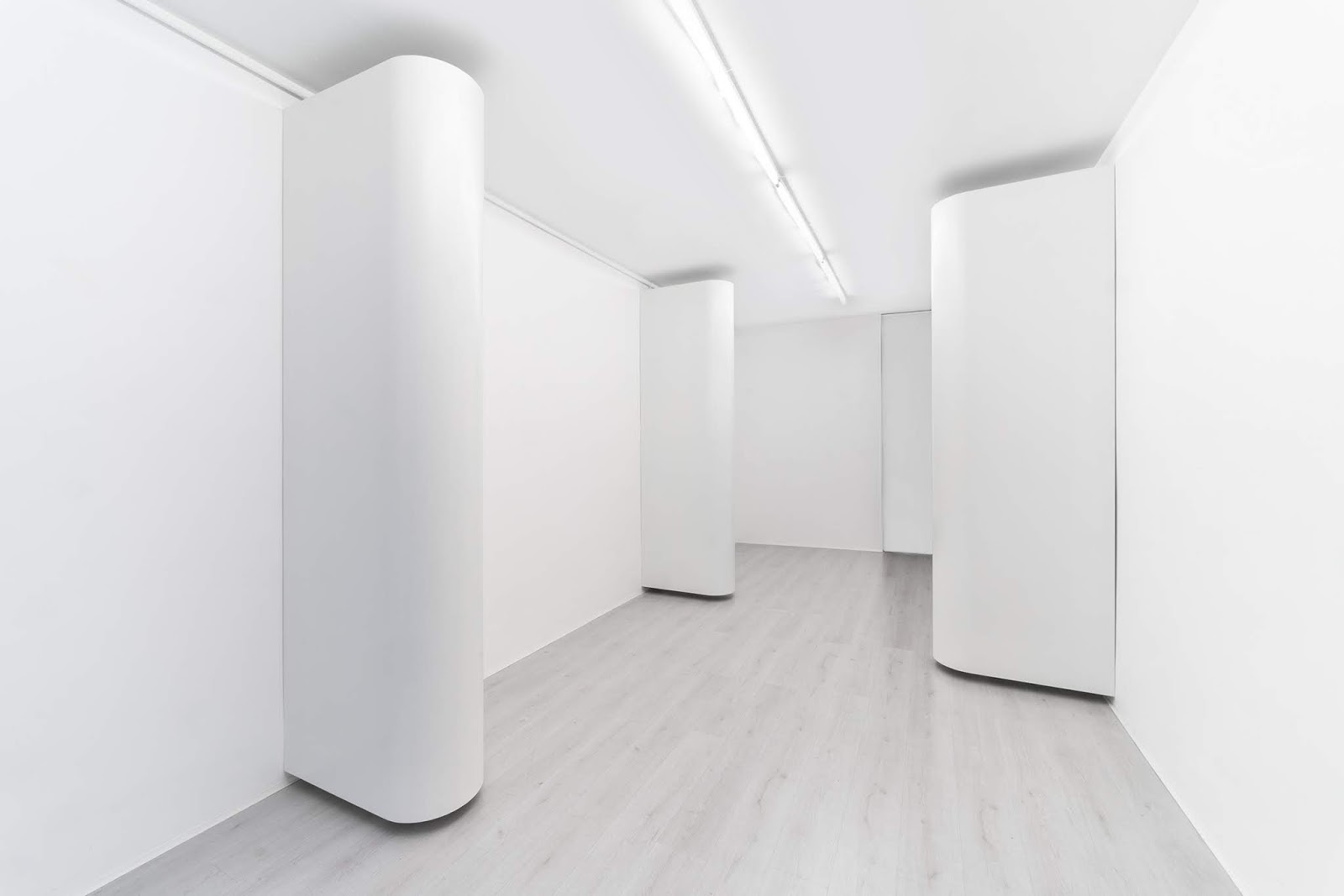 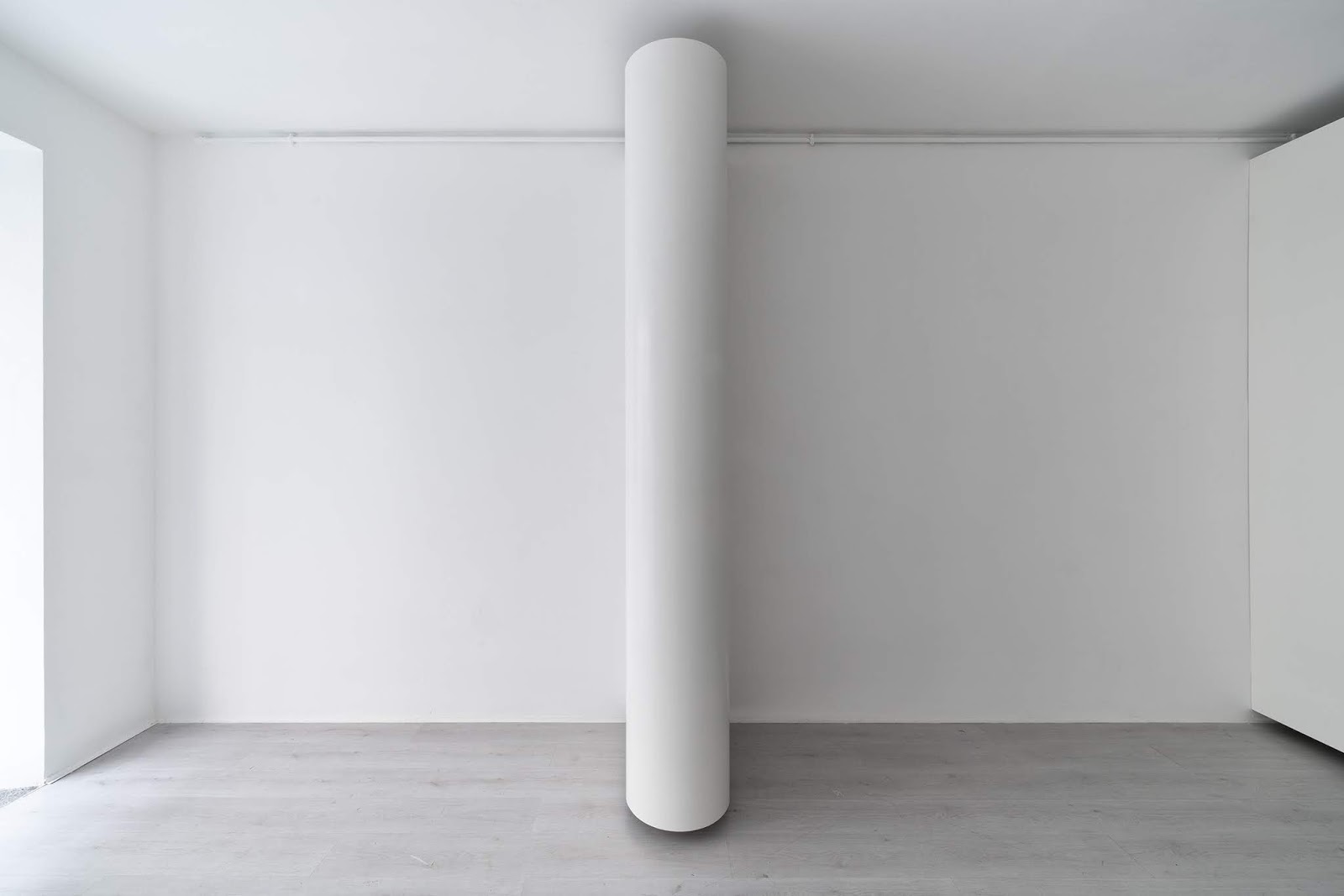 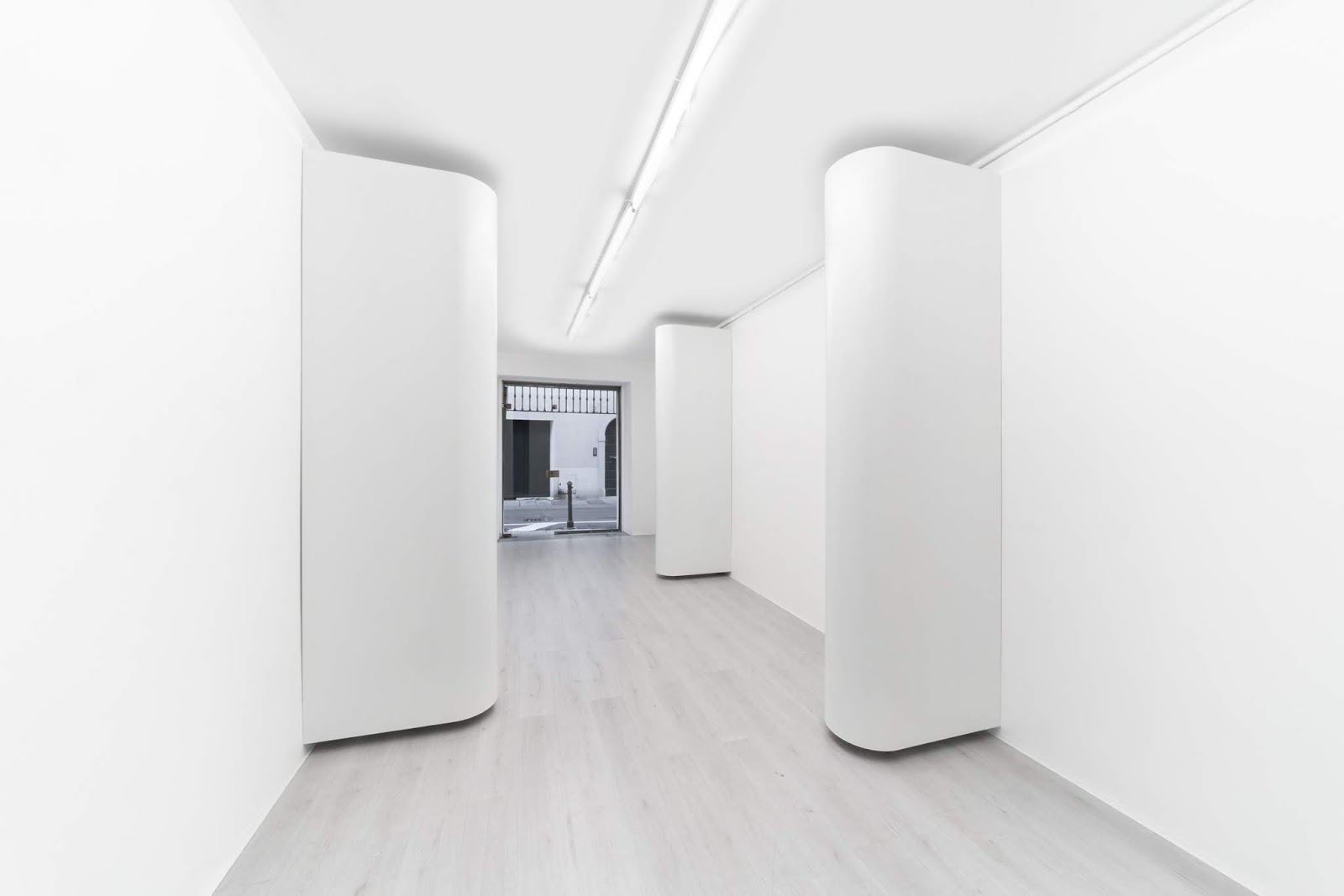 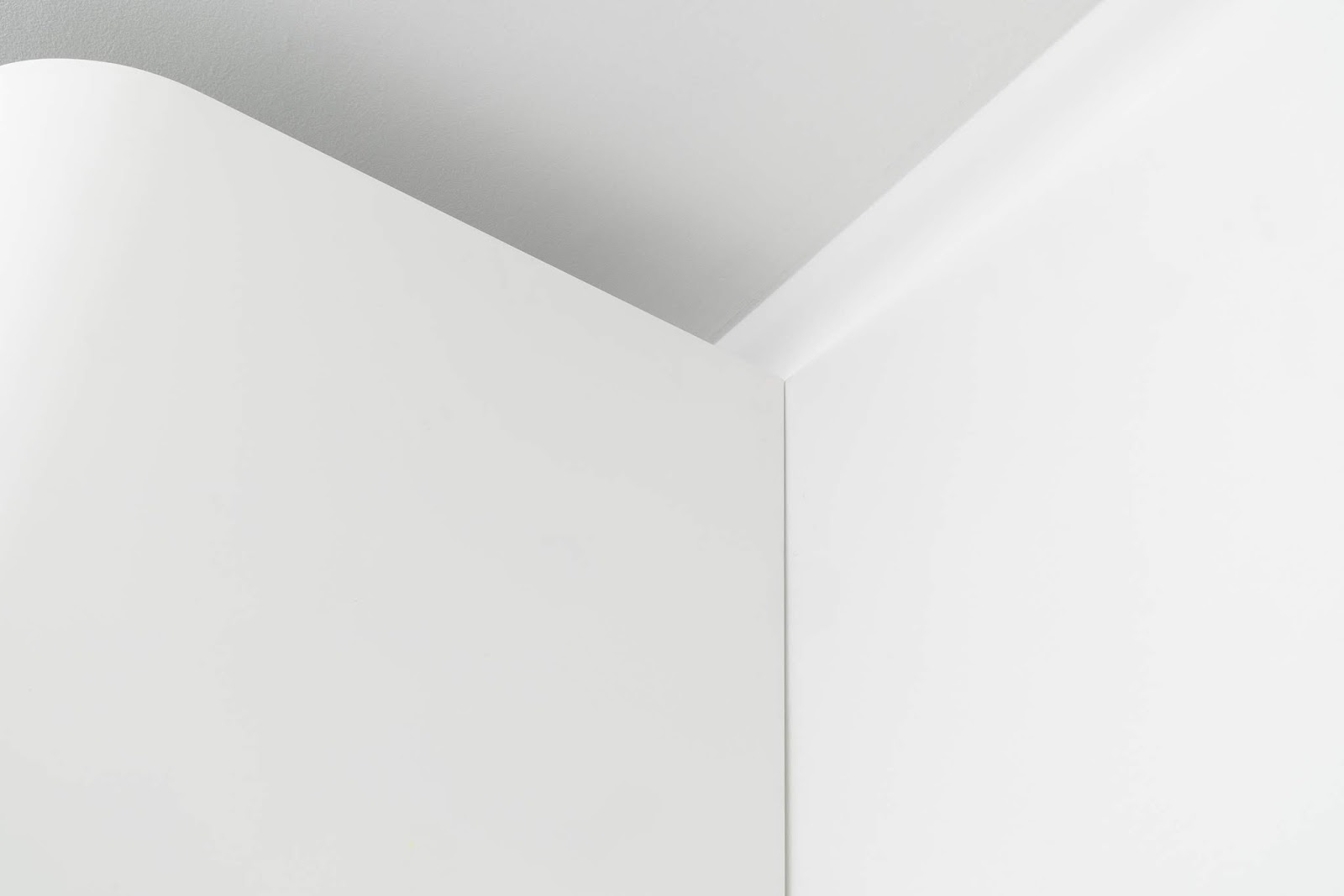 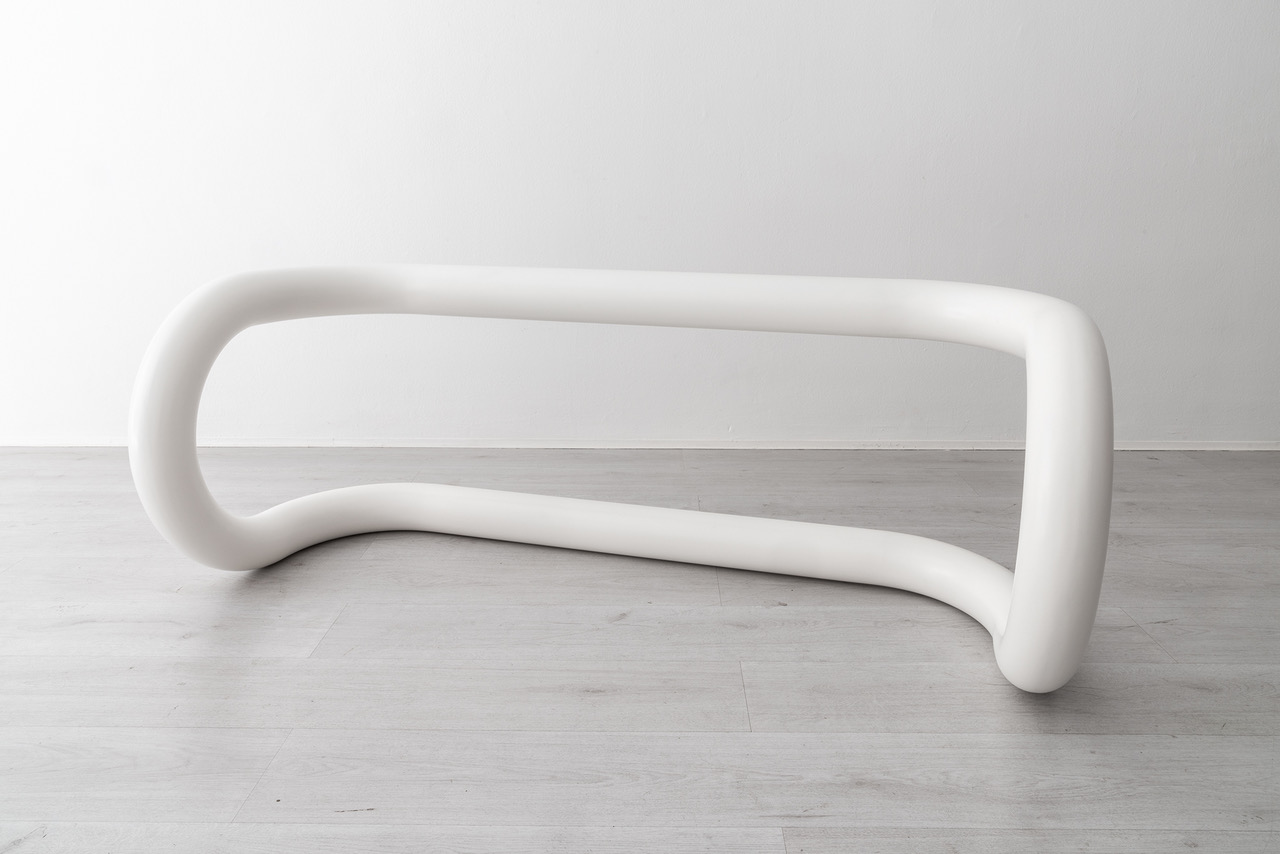 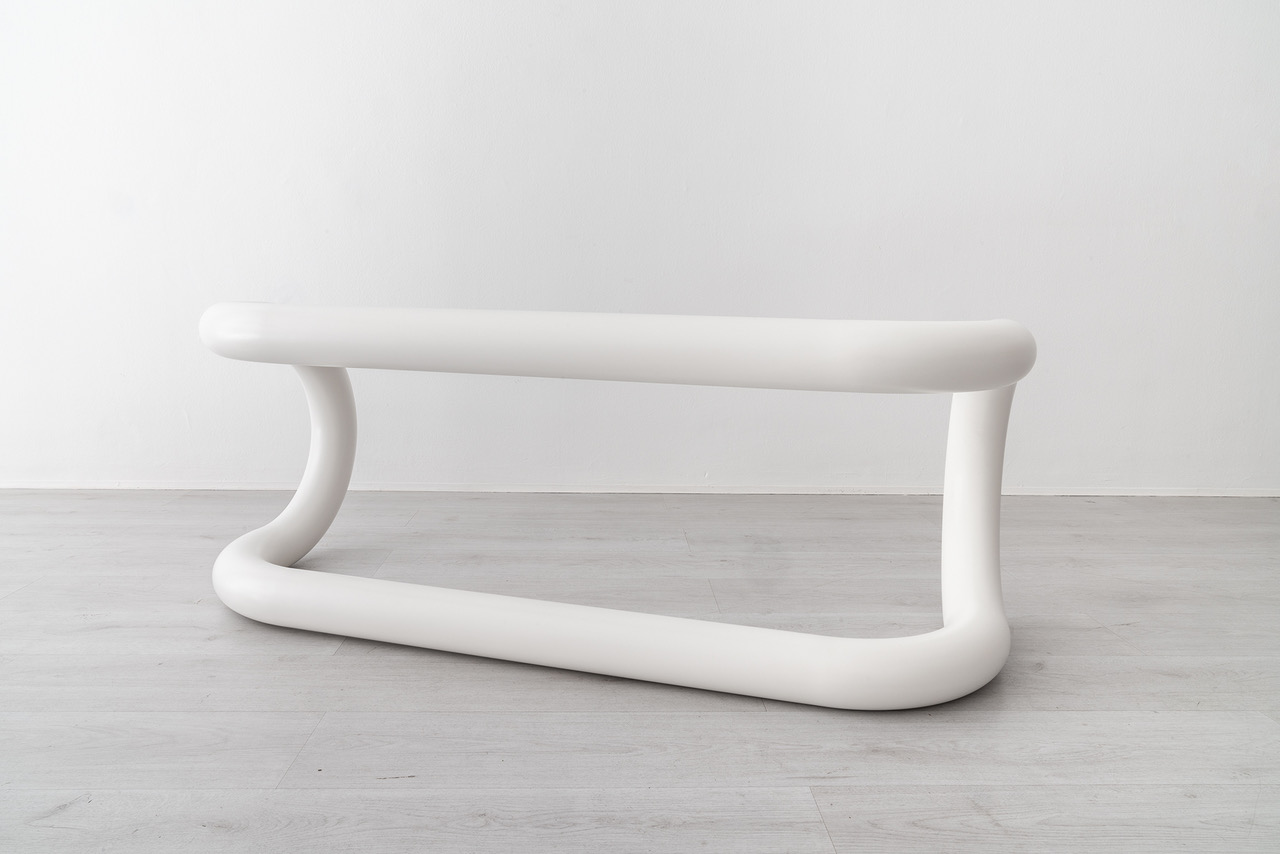 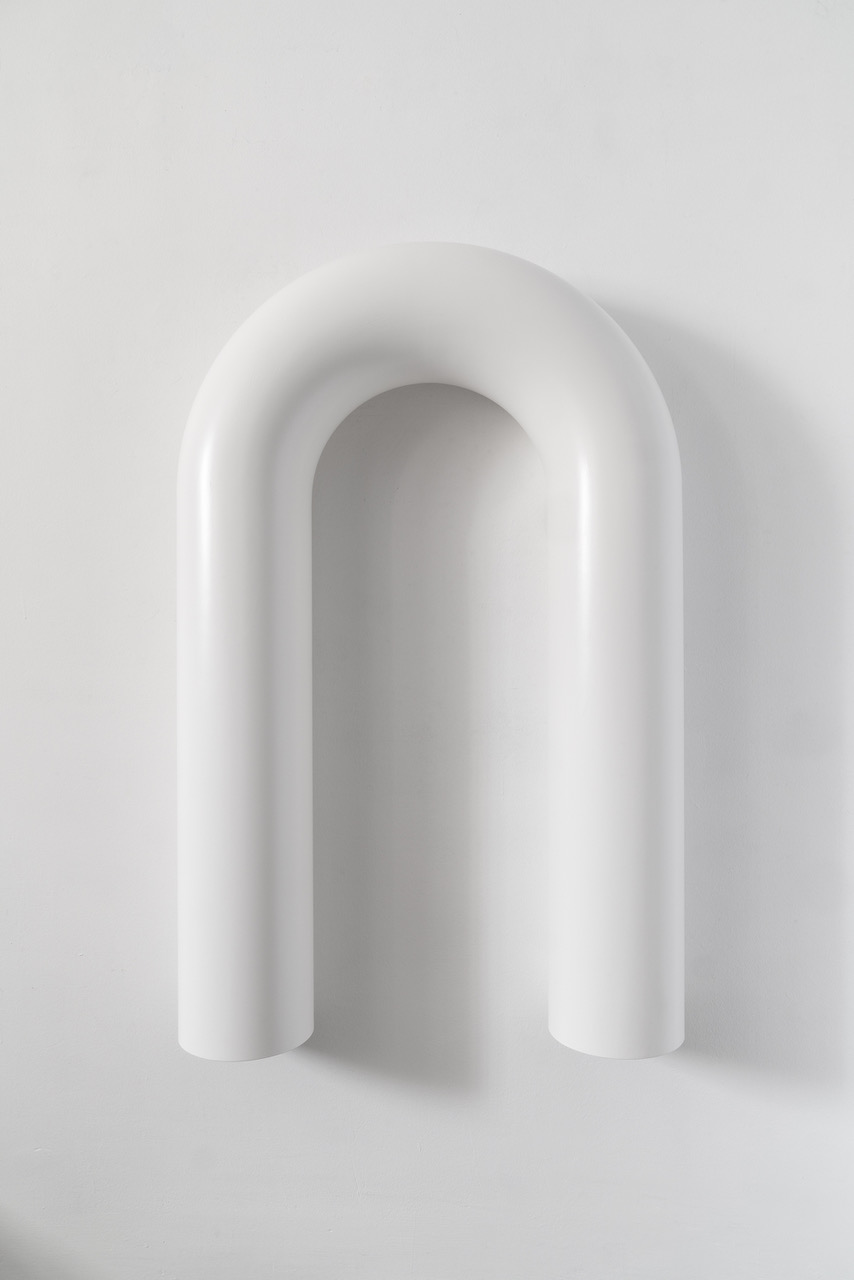 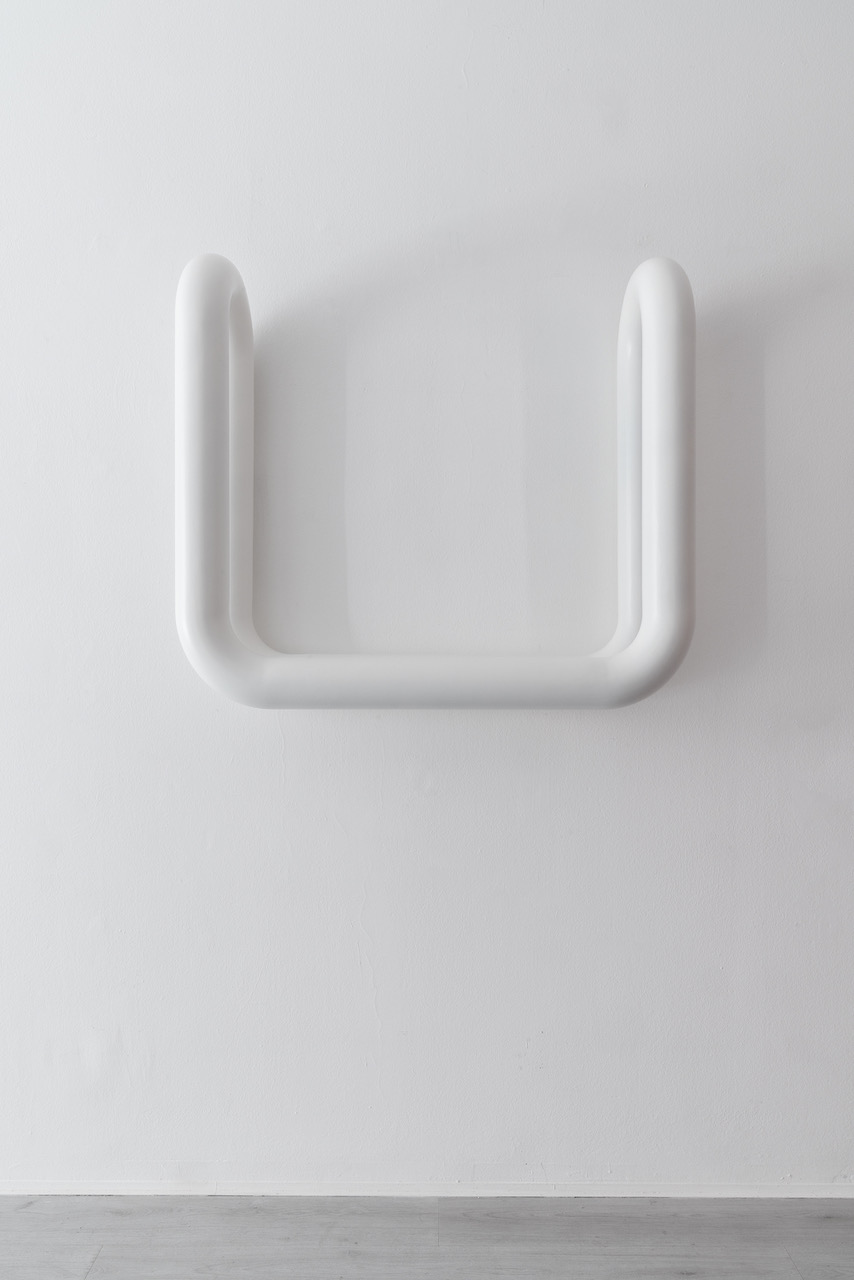 A+B presents the new solo show by Tobias Hoffkencht, German artist born in 1987 in Bochum; he graduated in Dusseldorf, where he currently lives and works. On Saturday the 6th of October opens his first personal show at the gallery, where there will be presented three original sculptures designed and created to perceptively move, in a radical way, the gallery's space.

From the 12th to the 15th of October, at ArtVerona three new sculptures, both of small and medium dimensions, will be exhibited at the A+B stand, in the Raw Zone section. Hoffknecht return to Brescia after he has taken part in two group shows, the first in 2014 “L'avventura – Die mit der liebe spielen” and “Bobbi”, a duo show in 2015.

The focal point of his work is the sculpture, based on sketches used as the start of the creation. The artist begins from pictures of objects of furnitures, transfered to sketches and preparatory drawings, on which he goes back repeatedly to reduce the dimensions and to give proportions and shapes close to the initial idea. It remains an essential form which, however, stays visible and present.

Hoffknecht inverts the classic convention as to the form varies according to the function: for the artist it's the function that is dependent to the form. This isn't the only reversed element in his works; the materials used, as stainless steel, varnish ral 9010, wood, marble, pvc, they suggest a coldness contrasted by their openess in the space, with which they become one. The space where the pieces are exhibited is interrupted to become an only stage to let happen the narrative and interactive action of the sculptures.

TOBIAS HOFFKNECHT Bochum, Germany, 1987. He has studied at Arts Academy of Düsseldorf under Rosemarie Trockel. His works have been exhibited in Europe since 2010, including solo shows at Galerie Crone in Wien, Jan Kaps in Cologne and Kunstverein in Bochum. He has brought his works in group shows worldwide, as at Galeria Fortes Vilacia in Sao Paulo, Brazil in 2016, at Qbox Gallery in Athens, A+B Contemporary Art in Italy, 701 Kunstverein and Volksgarten in Düsseldorf and at Zeche Carl in Essen. He currently lives and works in Düsseldorf.
Tags A+B contemporary art, Brescia, Lazy exhibitions, solo show, Tobias Hoffknecht
Newer Post Older Post Home