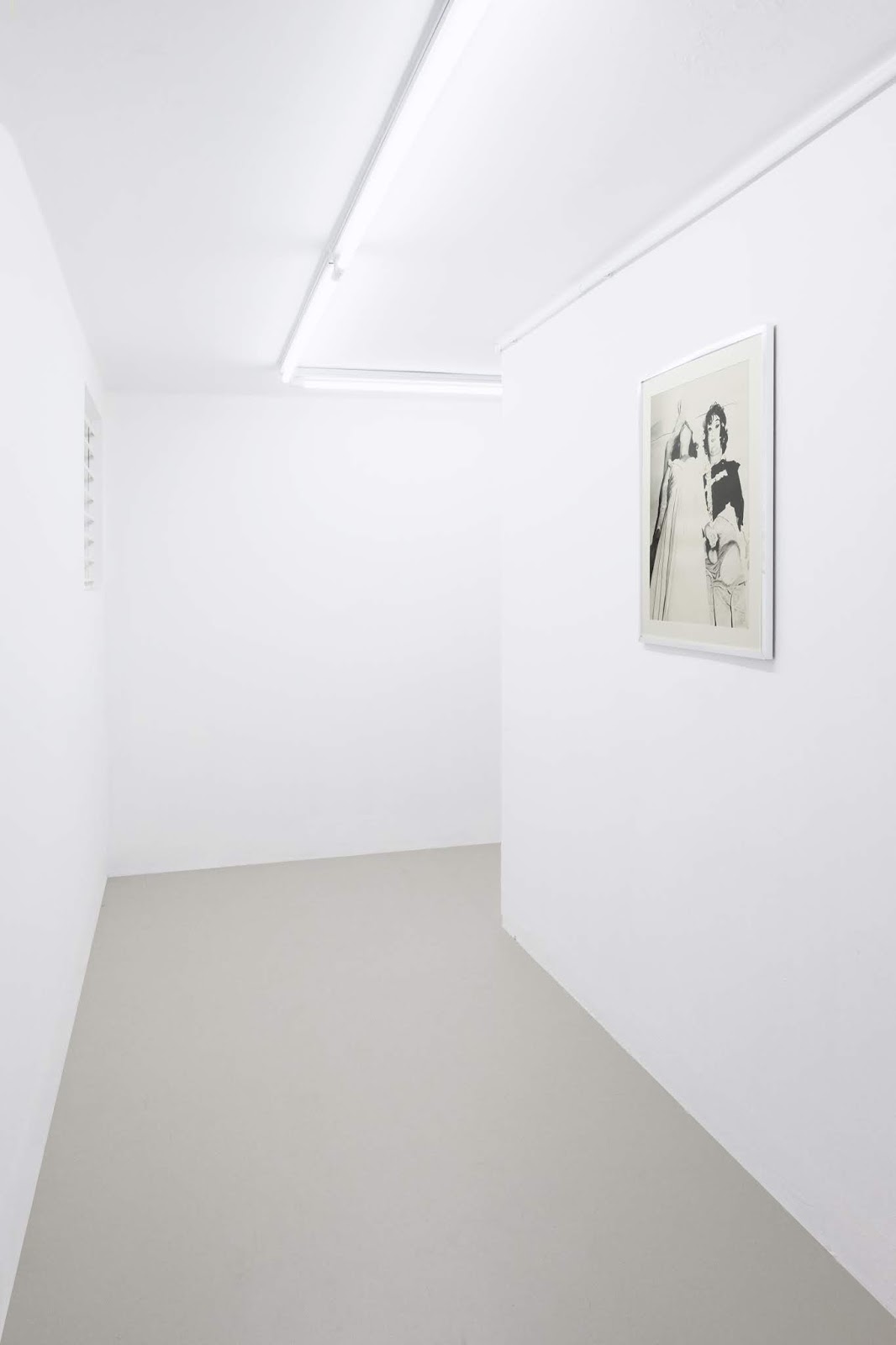 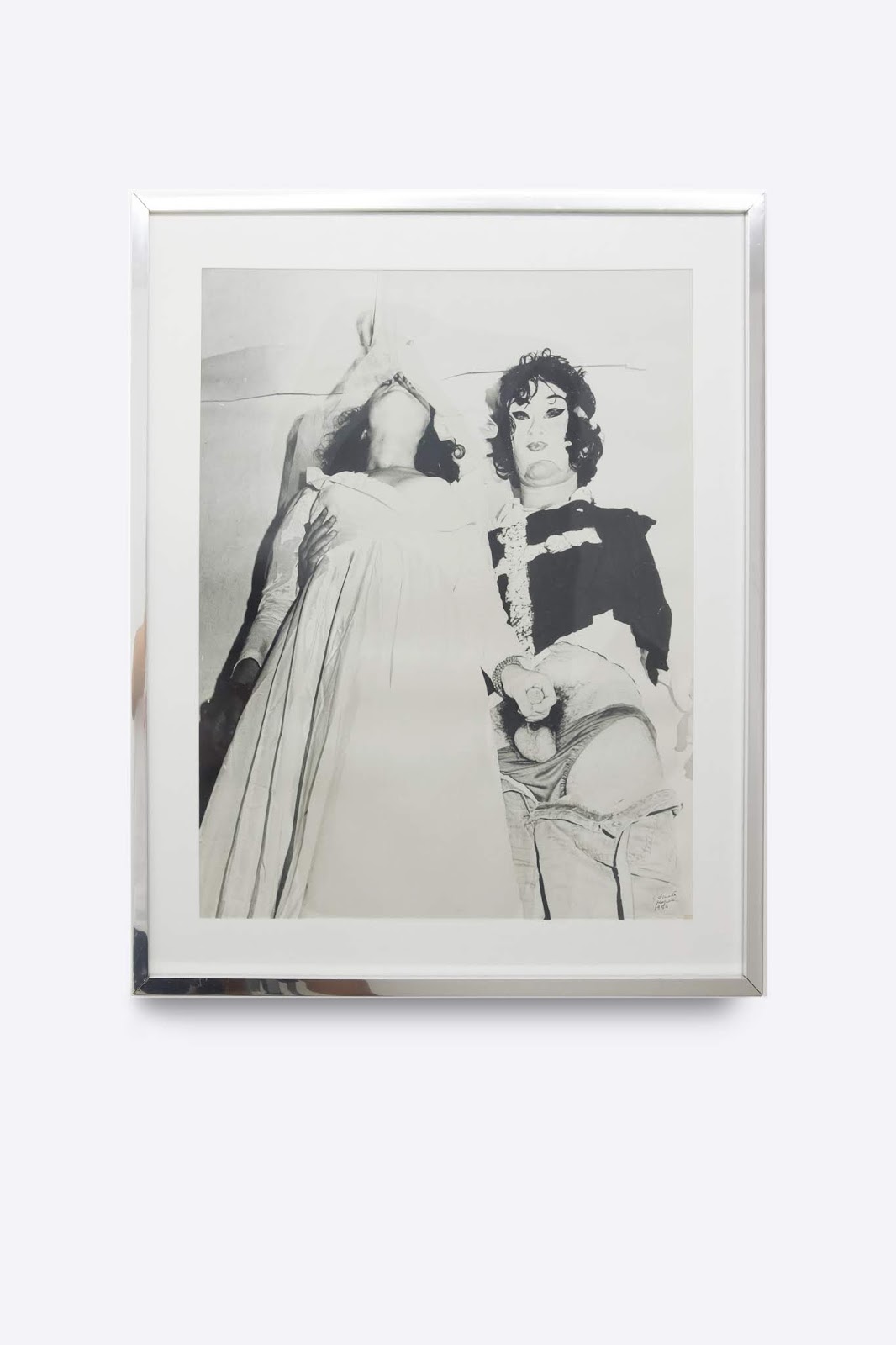 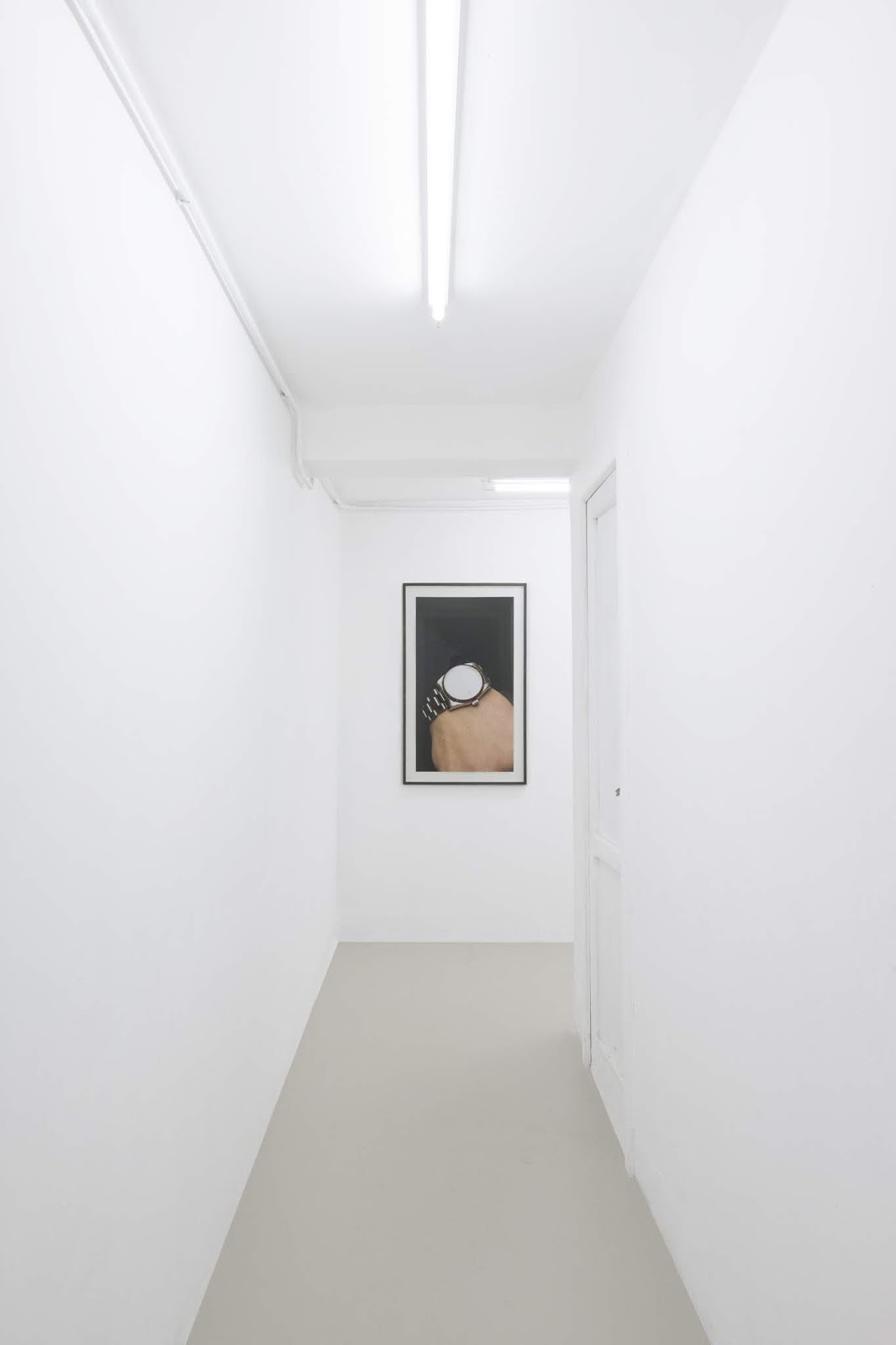 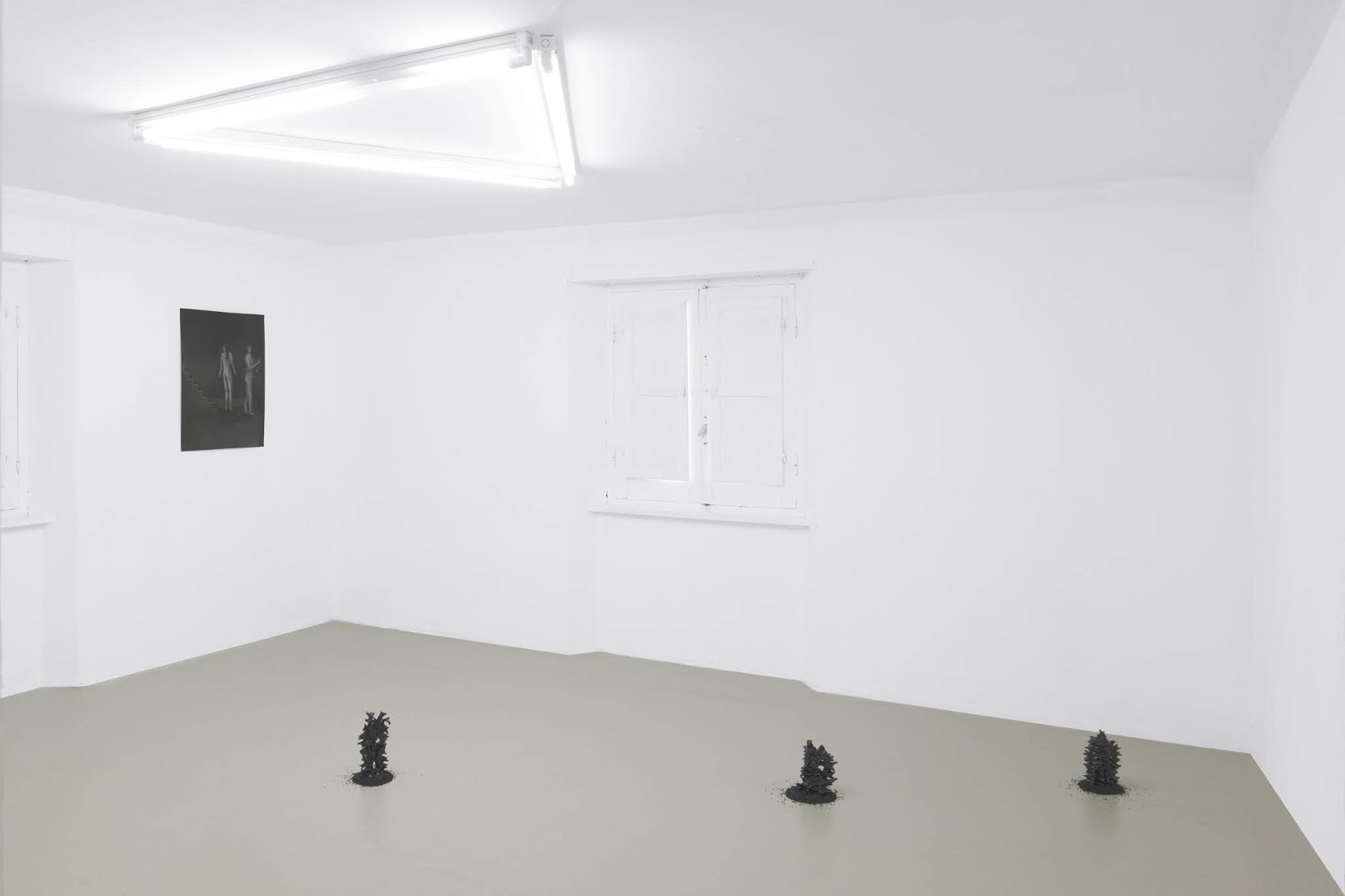 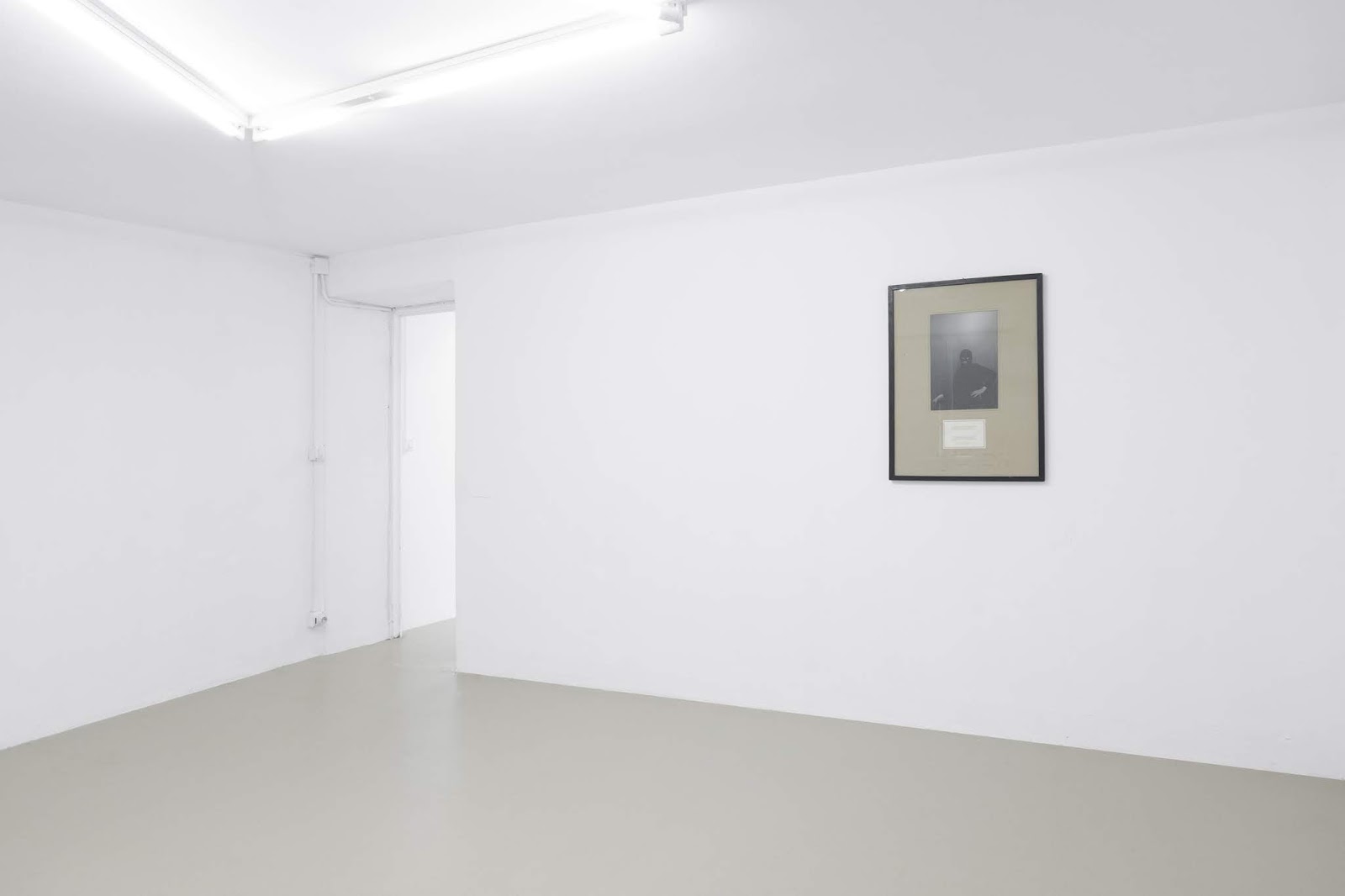 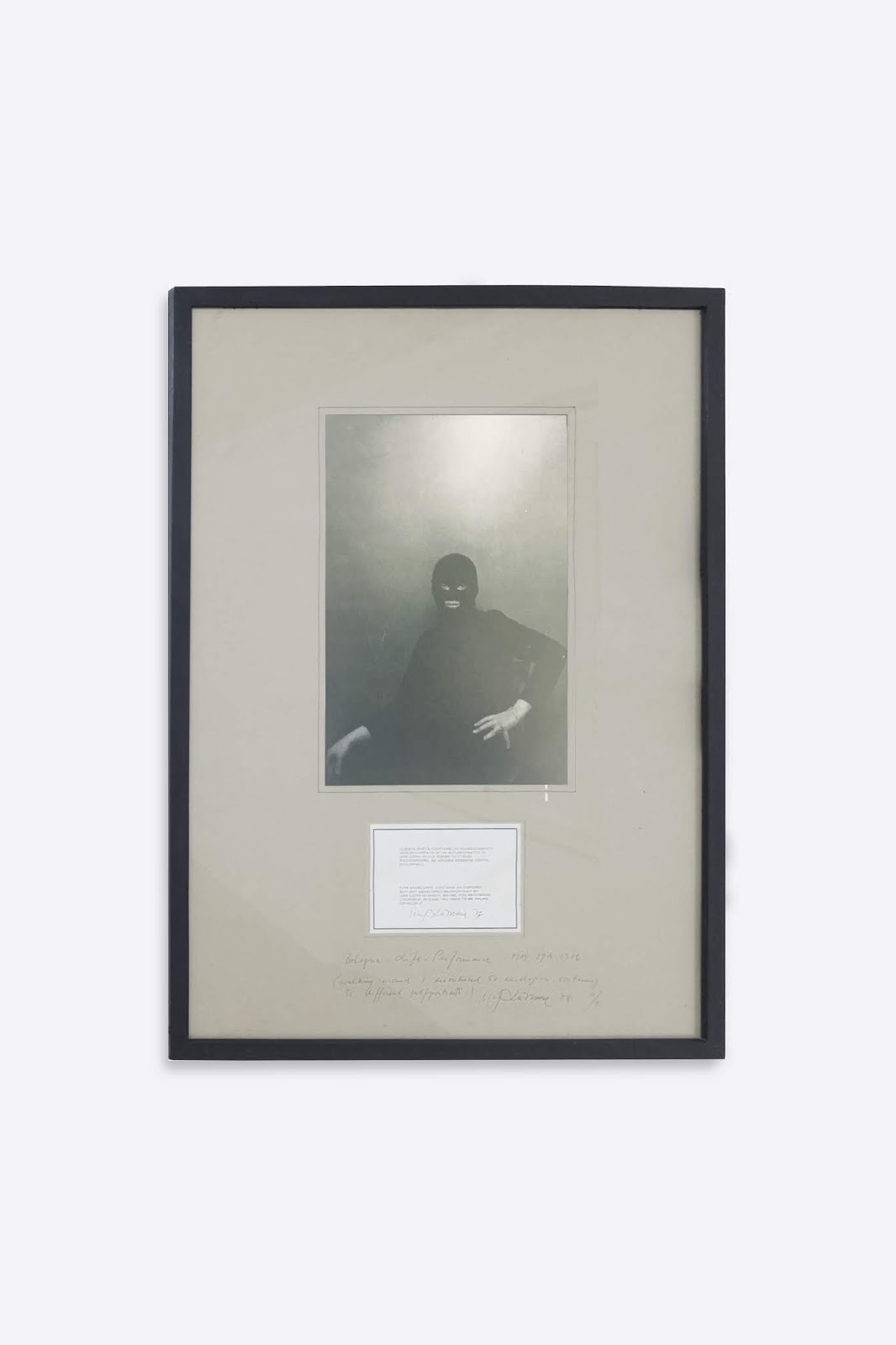 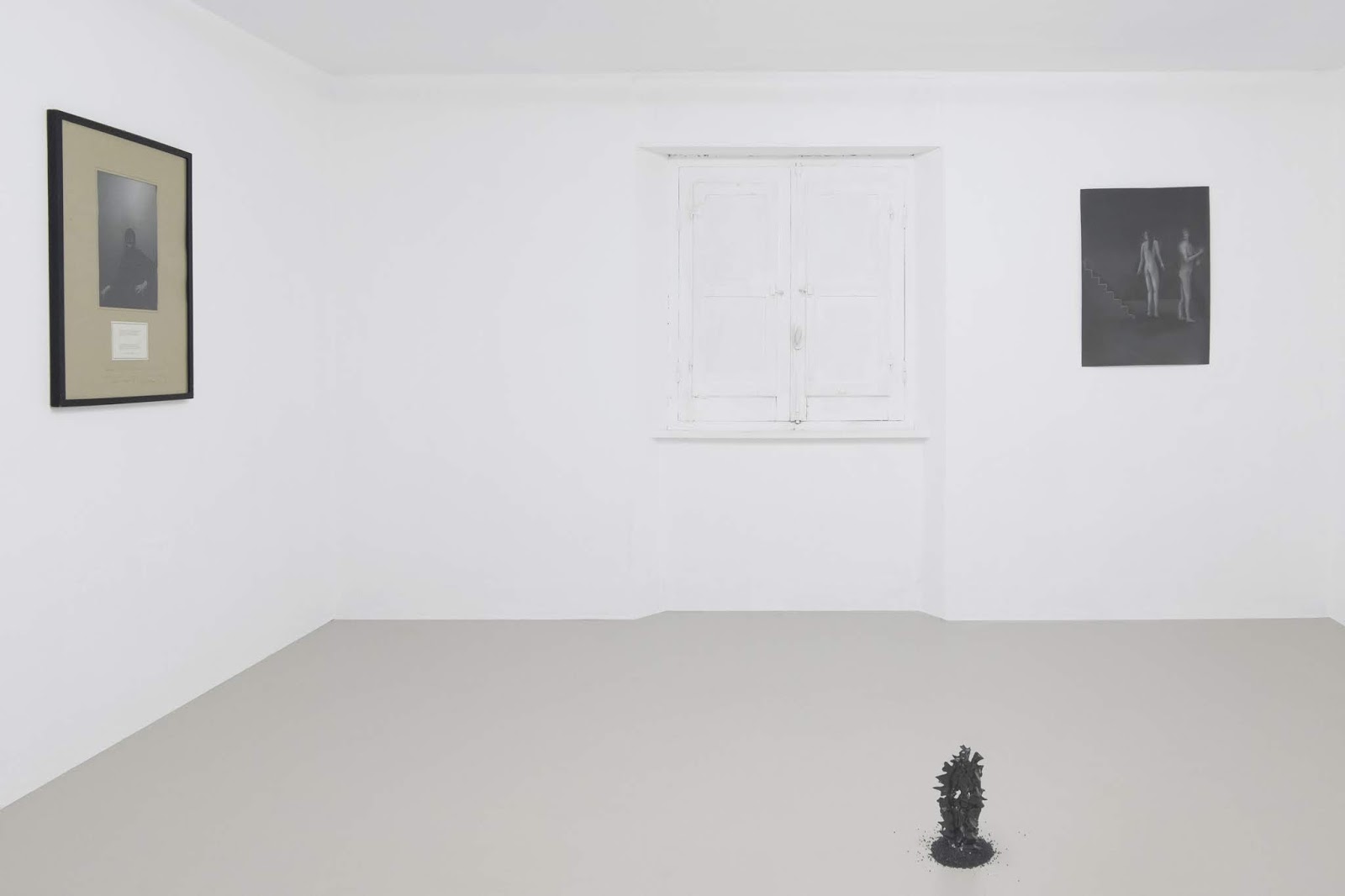 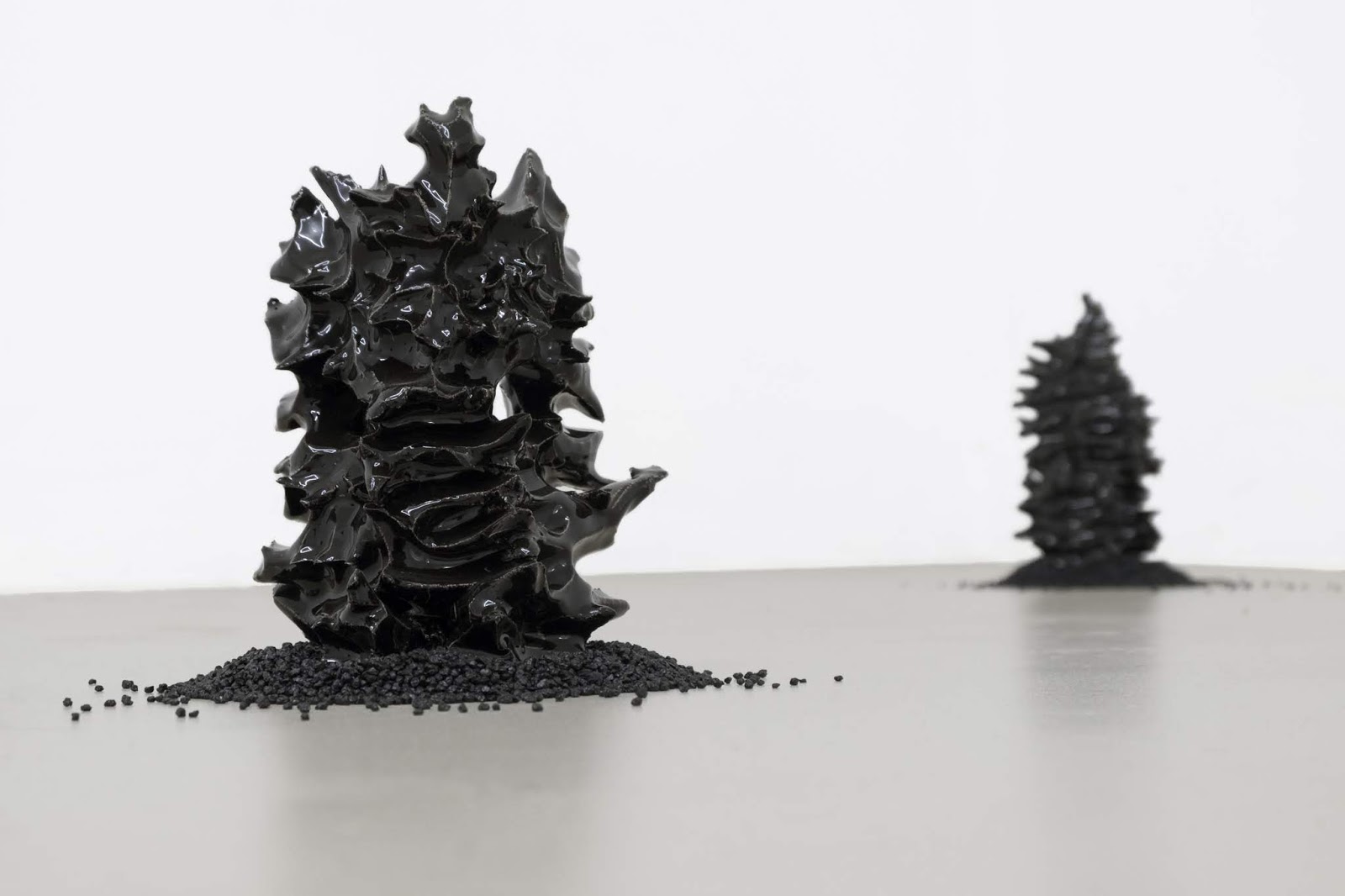 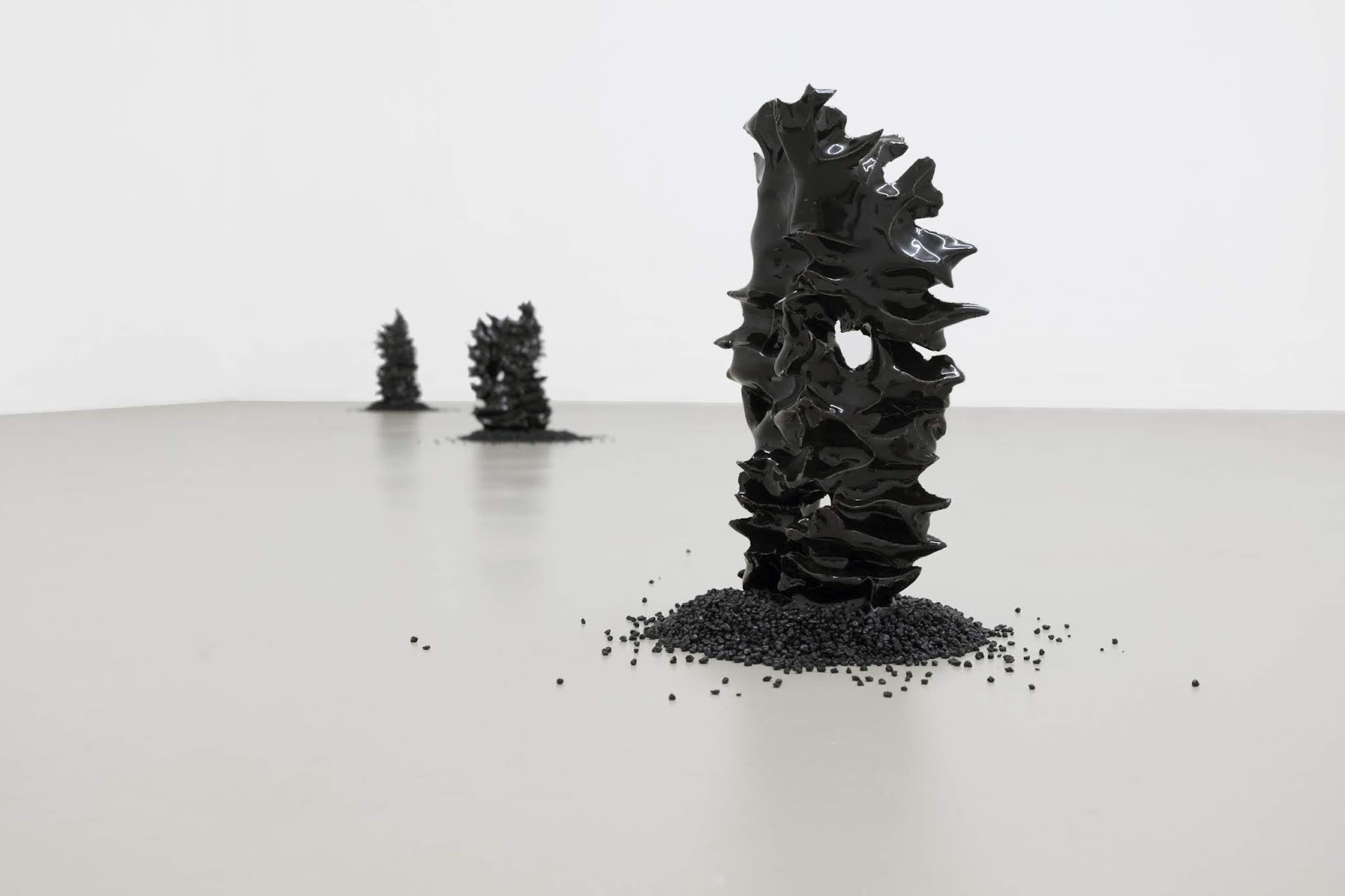 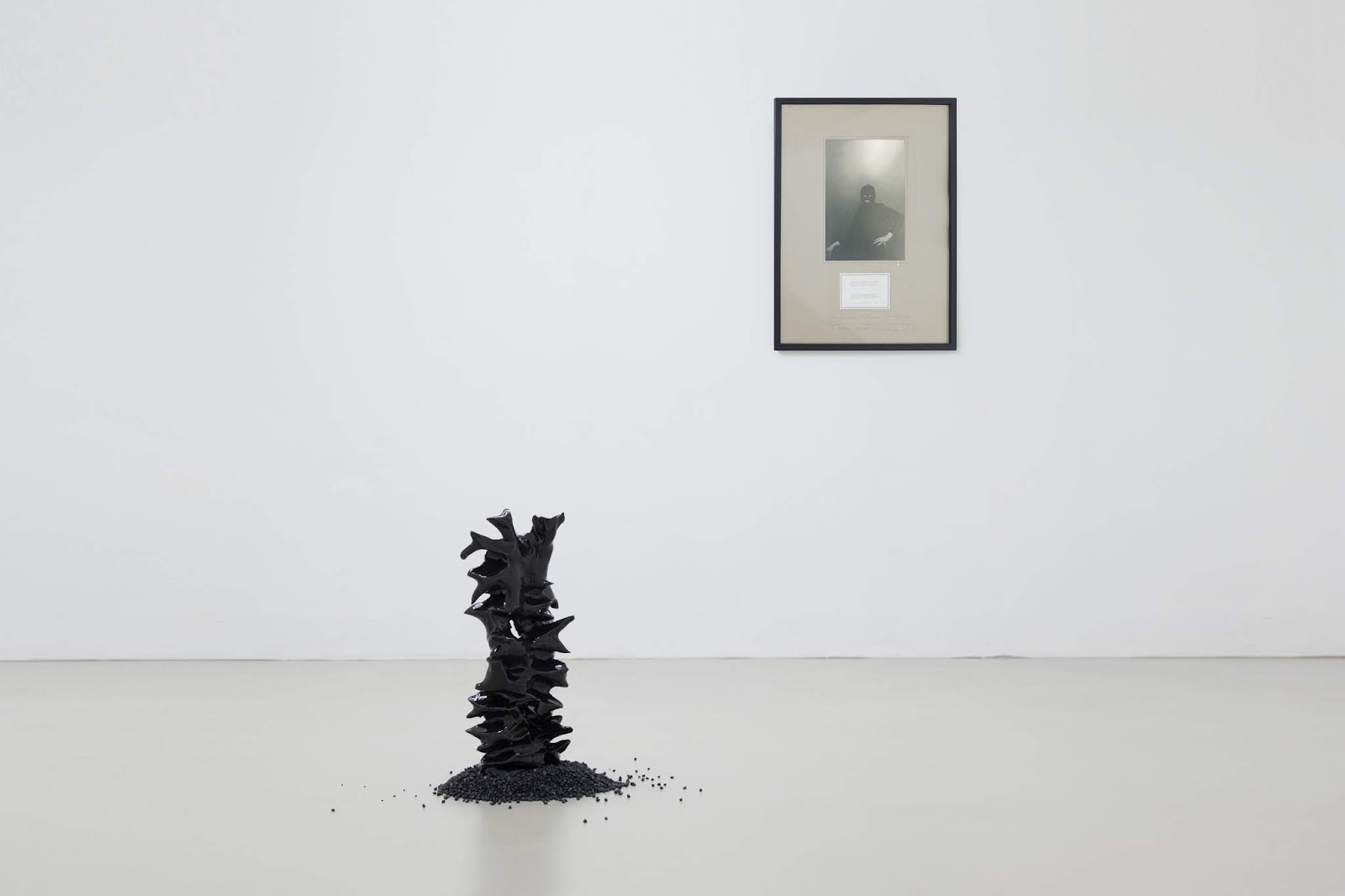 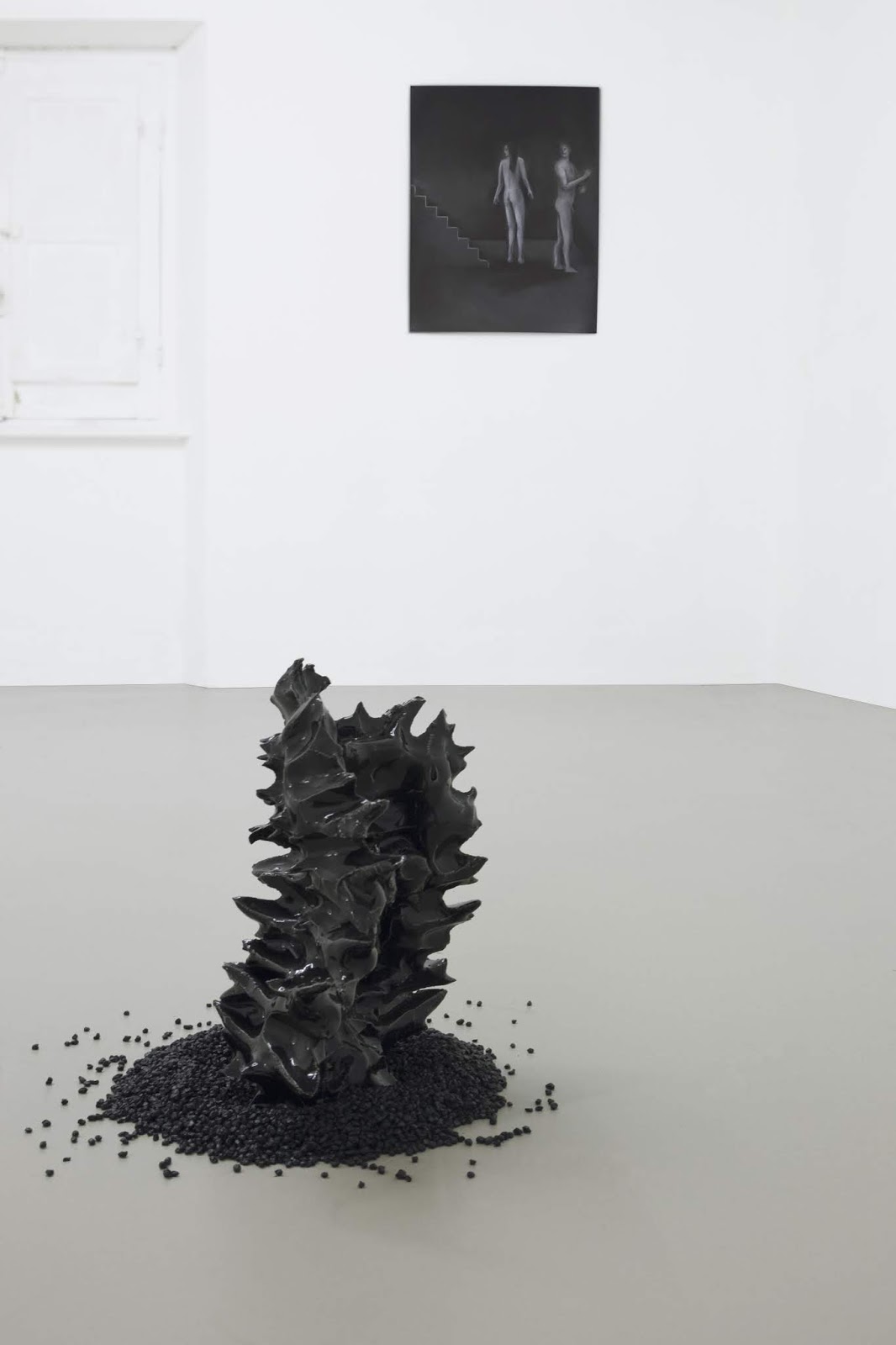 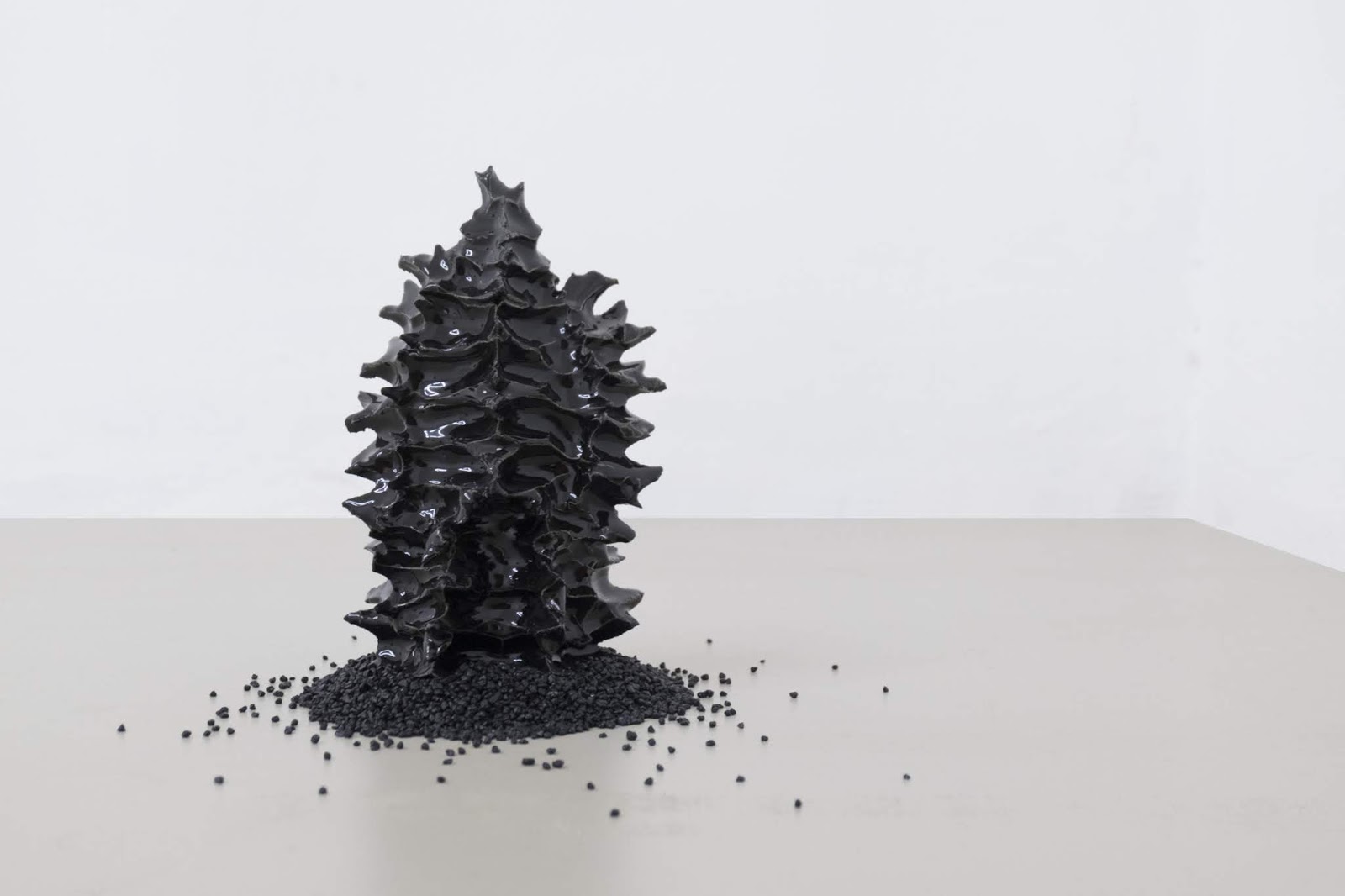 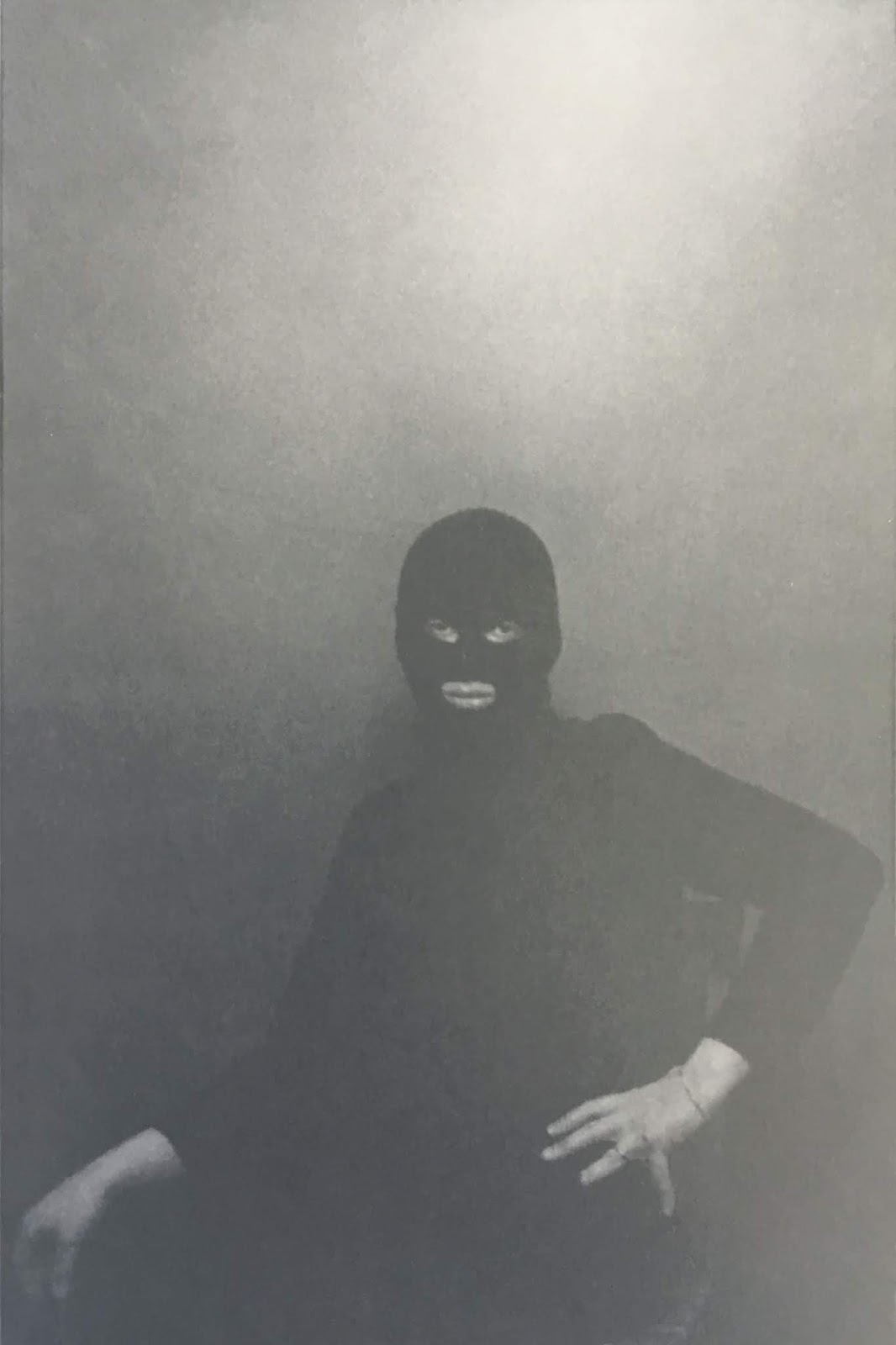 The aspiration of the individual towards a state of gratification is an instinctive phenomenon.
Impulse generates desire, the appetite abandons itself to the need – longing towards a fulfillment that, even in deprivation, meets the pleasure of the denied object.
As a matter of facts, there is a certain satisfaction in sacrifice, a certain relief in abstinence. Impulse and deprivation refer to one another, because both imply the tension towards an object of satisfaction.
But fulfillment knows conditions that pleasure ignores.
It is the strenuous and paradoxical result of shifting borders, often found in the space between public and private.
Constantly divided in the opposition between singularity and plurality, the experience of fulfillment requires a hedonistic indulgence that often collides with the homologative direction of the common sense.

Unders displays the symbols of a private, intimate and silent ritual; stuck in the dichotomical limbo between instinct and reason, the characters of the exhibited works speak of an atavistic and dark depth. They are hanging in the balance between research and fulfillment, caught in the rest of waiting before the action.

A prime example of this is the drawing of Vanessa Gully Santiago: the dark and disturbing atmosphere of her works stylizes the private dynamics of intimate submission, control structures and female sexuality, of which she examines conflicts and psychological conditions. Pleasure and deprivation appear here as two opposite and complementary conditions, that resolve in the uncertainty between attraction towards the first and longing towards the latter.
In the work of Giuseppe Desiato, provocation dissolves in an exuberance of meaning in which eroticism achieves a dreamlike and spectral vision that praises the cheeky uncovering of a castrating moralism.
The identity clarification in Urs Lüthi’s work, on the other hand, drives us towards the awareness of duality, vanitas and masking at the same time, thus dismantling the univocal certainty of identity.

The result is not just the abstraction of the face. The characters of these works also deprive us of time, creating a space between day and night, light and shadow – as is clear in Frederik Van Simaey’s work.
And it’s exactly between here and there that everyone’s desires and unconfessed impulses reside; Benny Van den Meulengracht-Vrancx’s sculptures are ever-changing polymorphous entities, stretching between what they are and what they aim to become.

Through what we might describe as a contemporary translation of the great romantic theme of Infinity, the subjects of the works project their vision towards an impalpable indistinct. Oriented towards undefined distances, they preclude us from the object of their contemplation. Excluding us from that limitless and hazy world of the territories of their seeing, they embrace a kind of otherness that we can’t know.

They unfold in the shape of private biographies that find their voices in silent monologues and that – in the privileged narrative space of self-representation – favor the return to the other, looking for a residual empathy.
Absorbed in the unlimited desire of inhabiting the shadows of their deepest fantasies and at the same time of reconnecting to a shared wholeness, they embody that derangement of the look that finds in the private the enraptured shelter of the mysteries of their inner life.
- Marialuisa Pastò
Tags Benny Van den Meulengracht-Vrancx, Frederik Van Simaey, Giuseppe Desiato, group show, Lazy exhibitions, Pescara, SOYUZ, Urs Lüthi, Vanessa Gully Santiago
Newer Post Older Post Home