Re: Re: Black Macho. Unleash the Queen at PPC Philipp Pflug Contemporary / Frankfurt am Main, Germany 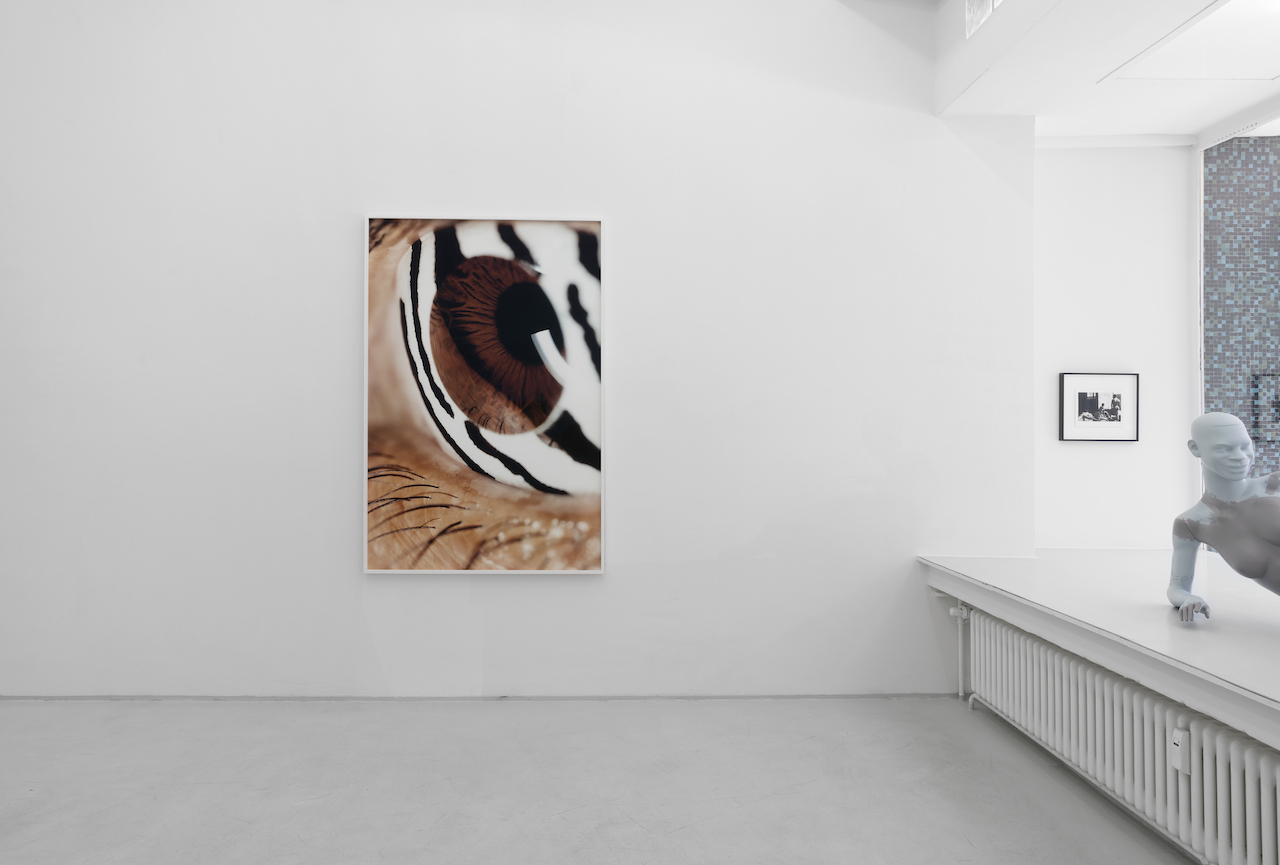 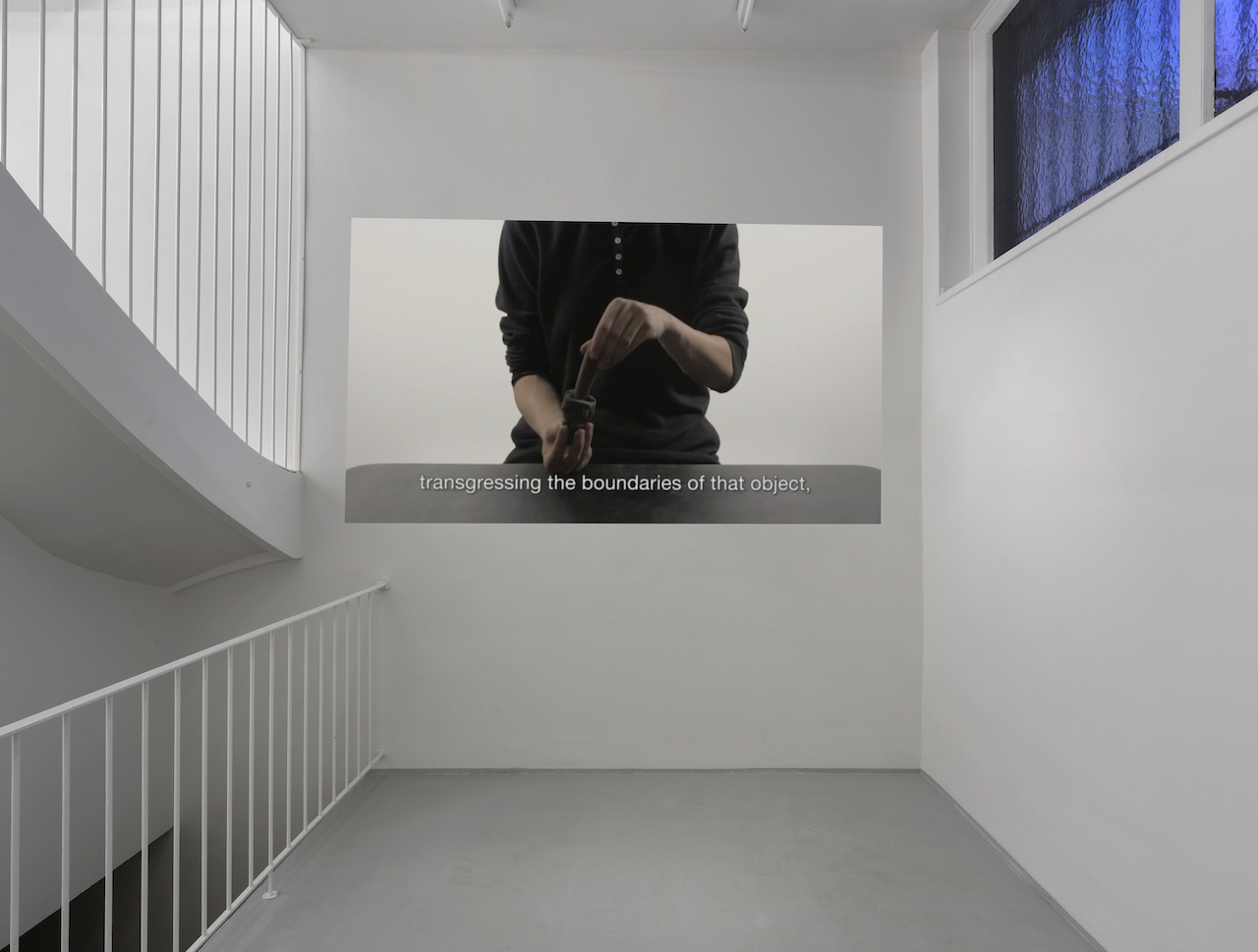 Becoming (the Hunter, the Twerker, the Submitter) from Julia Phillips on Vimeo. 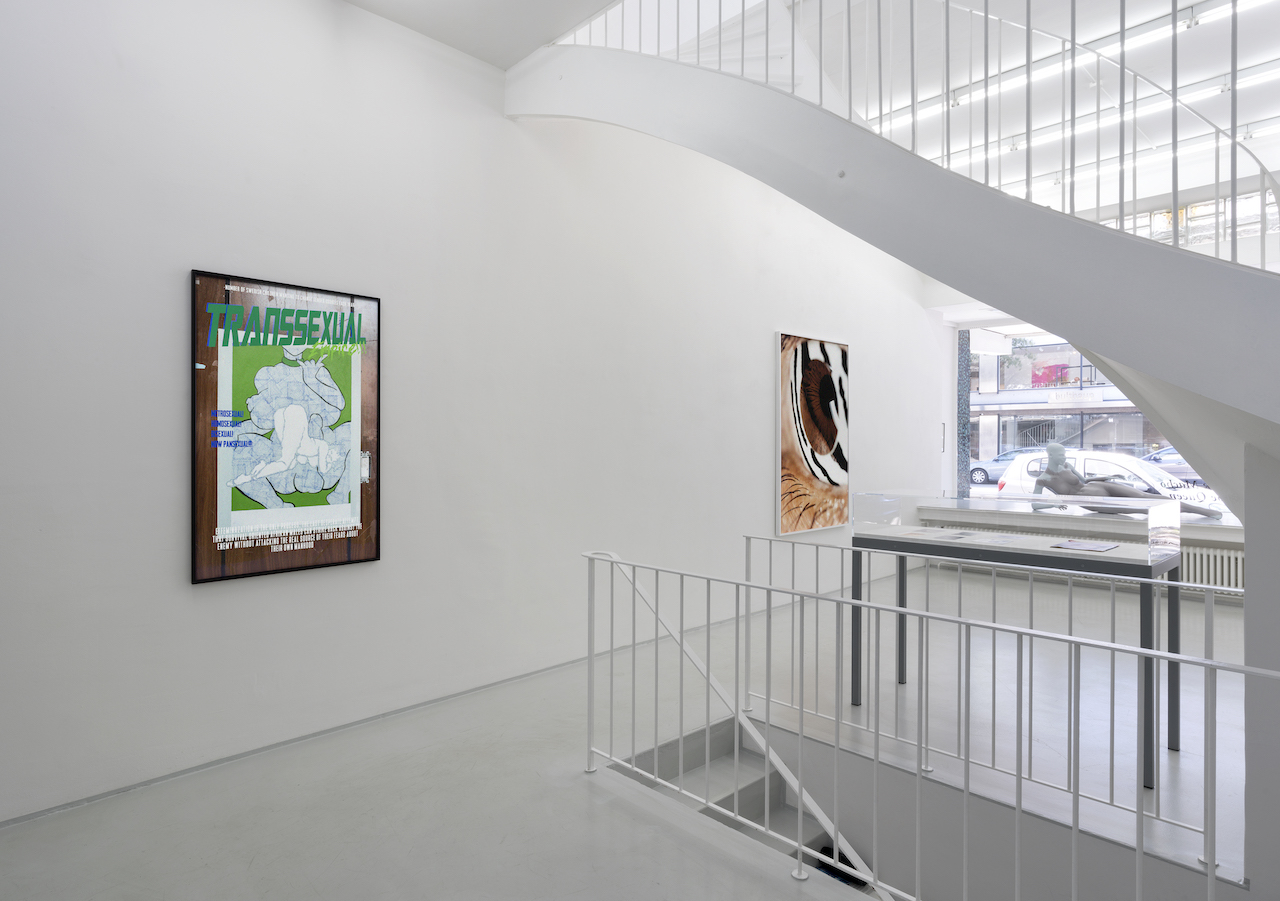 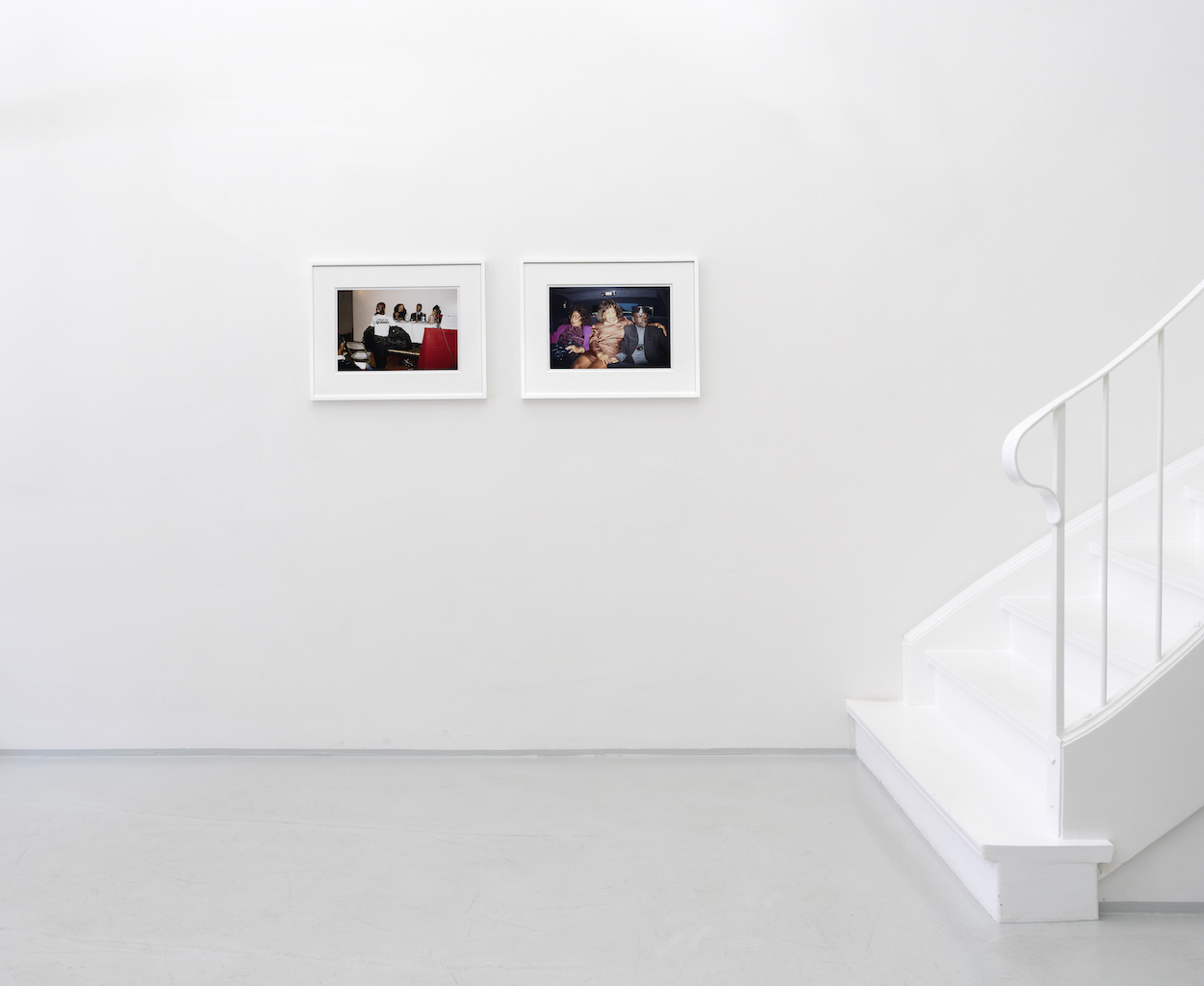 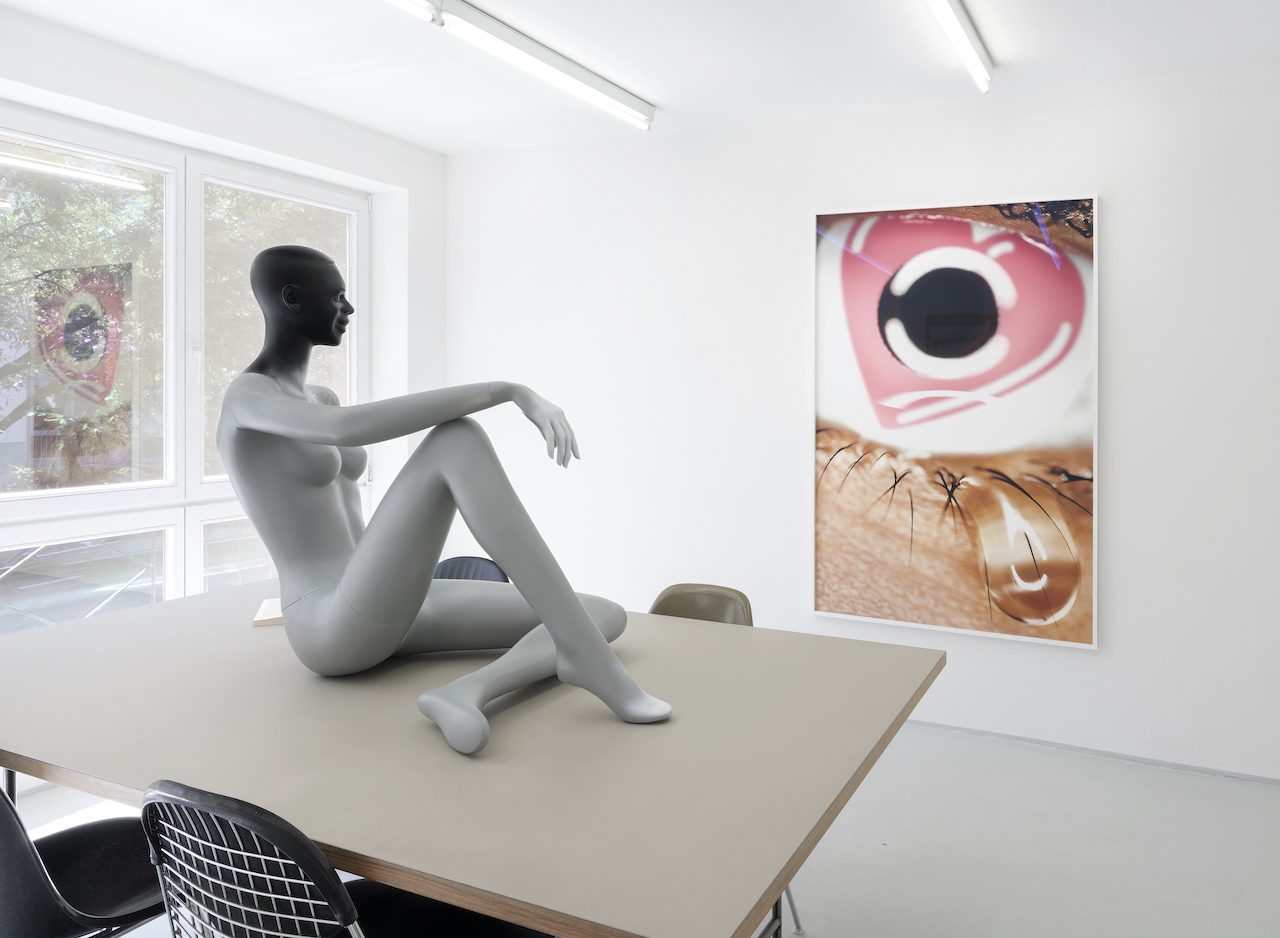 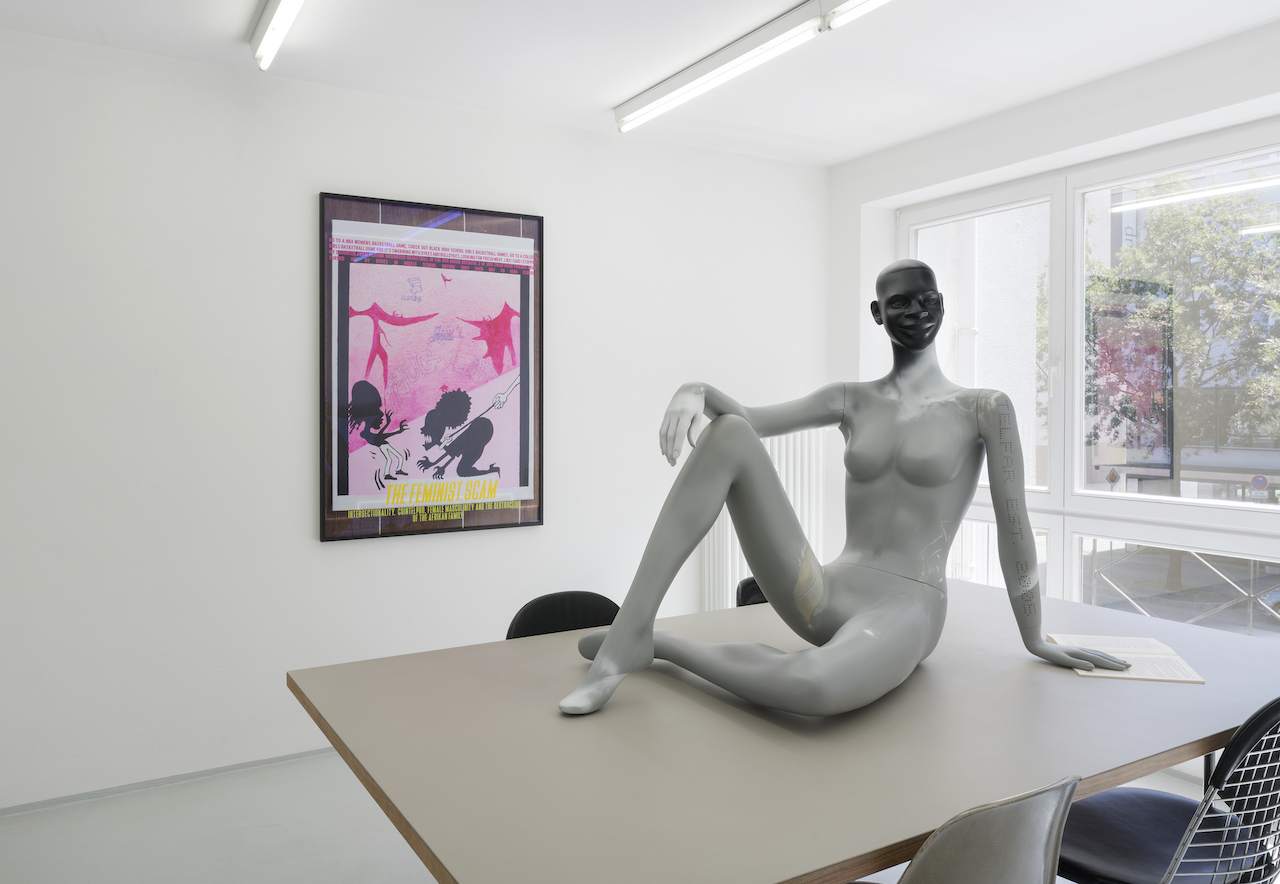 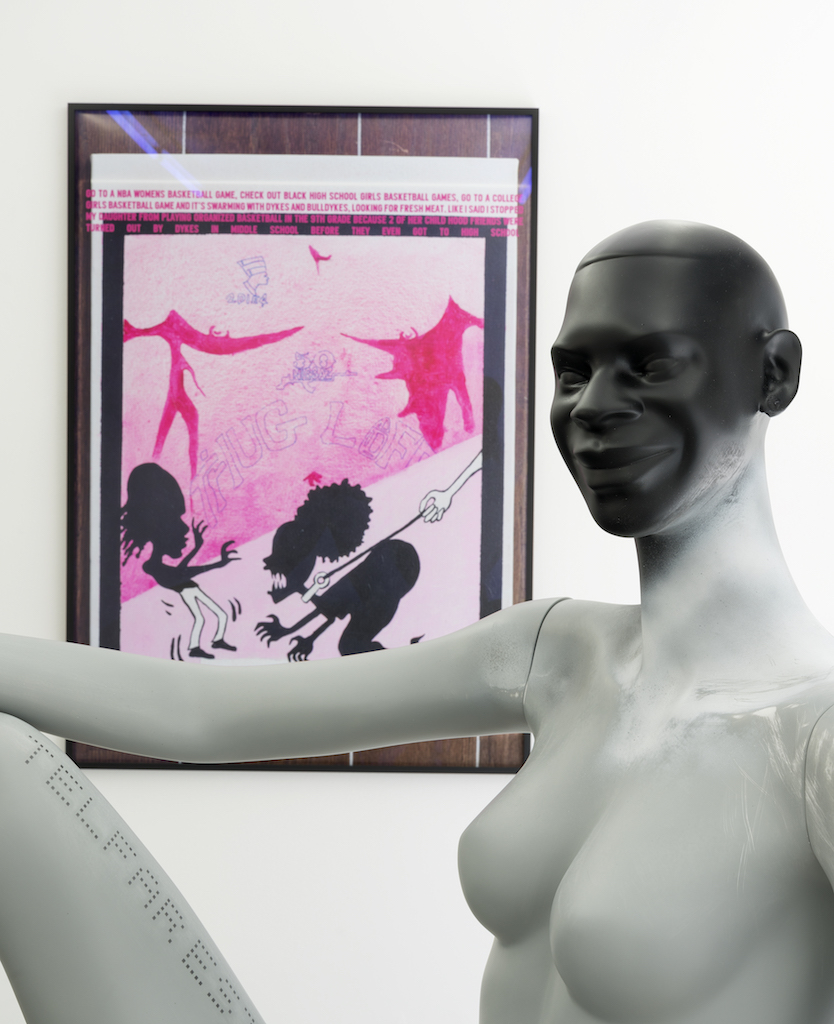 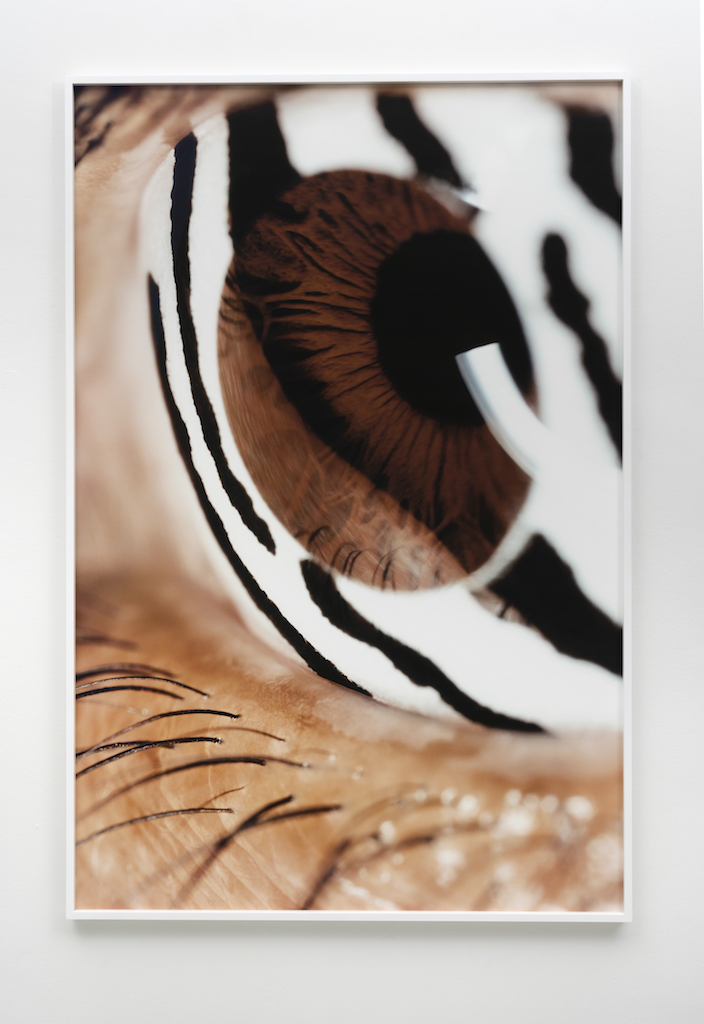 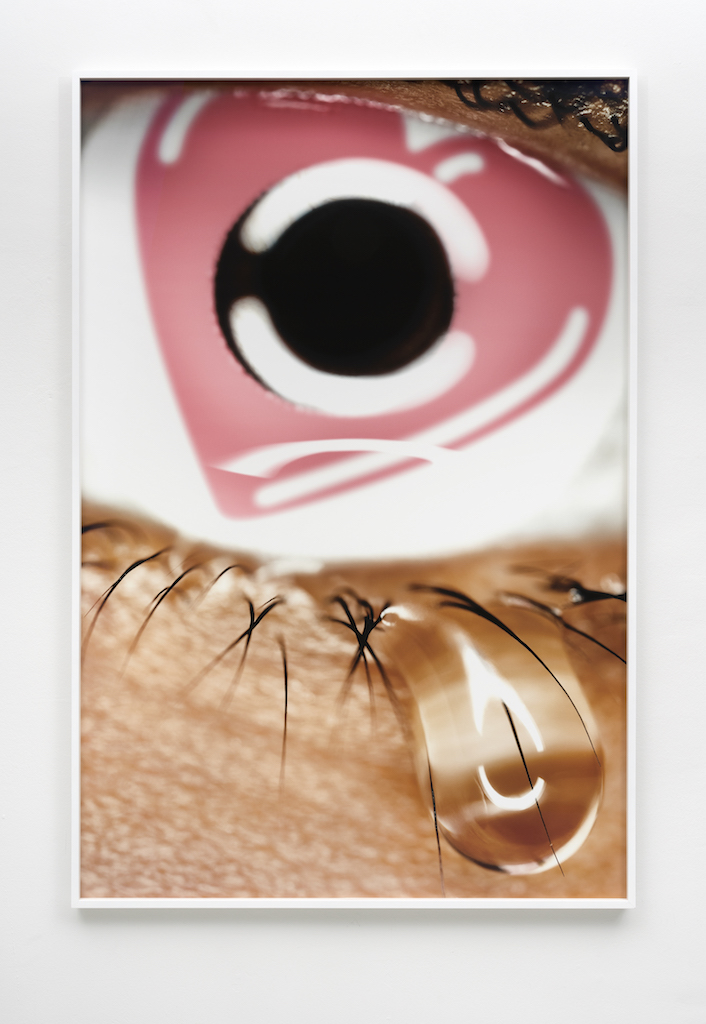 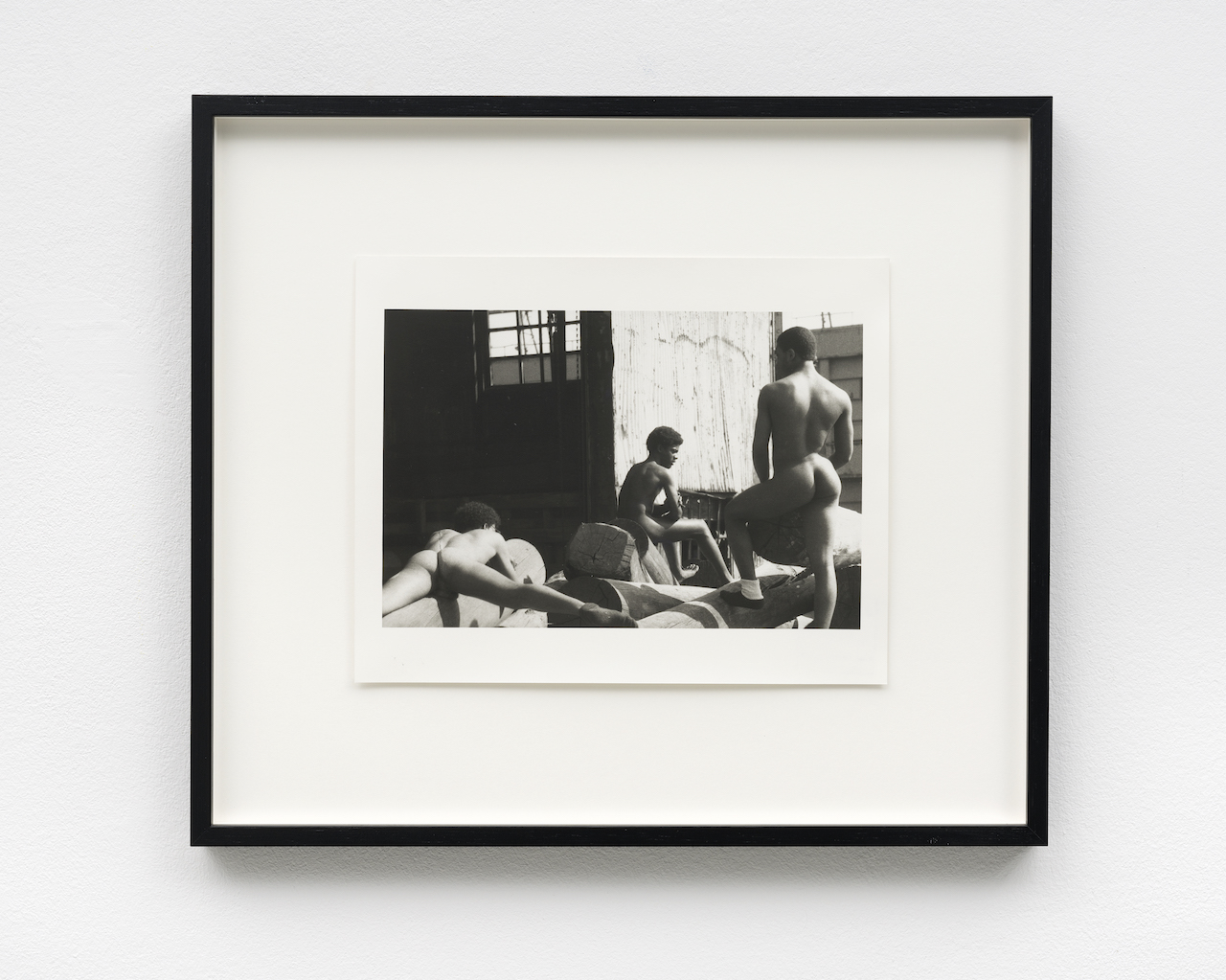 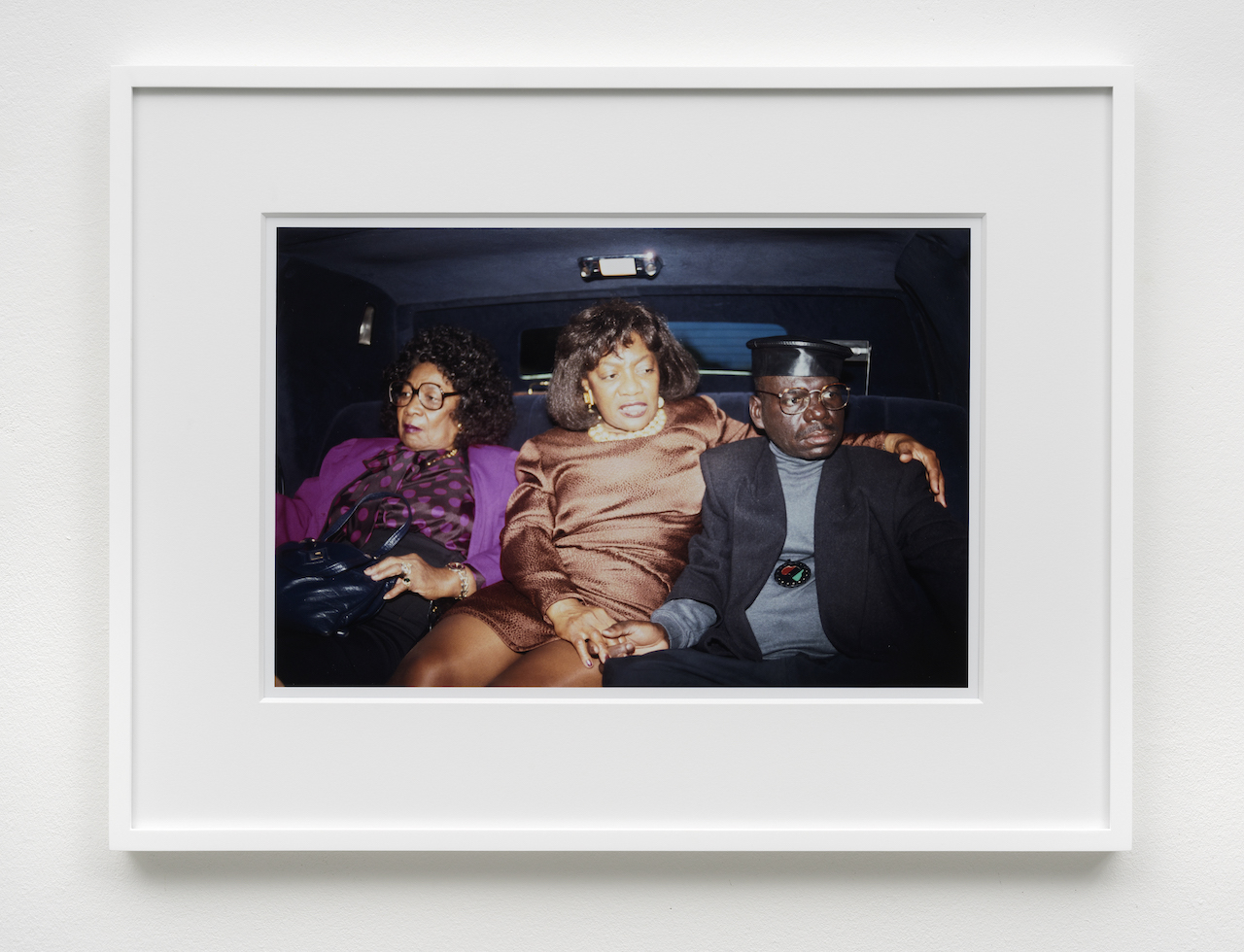 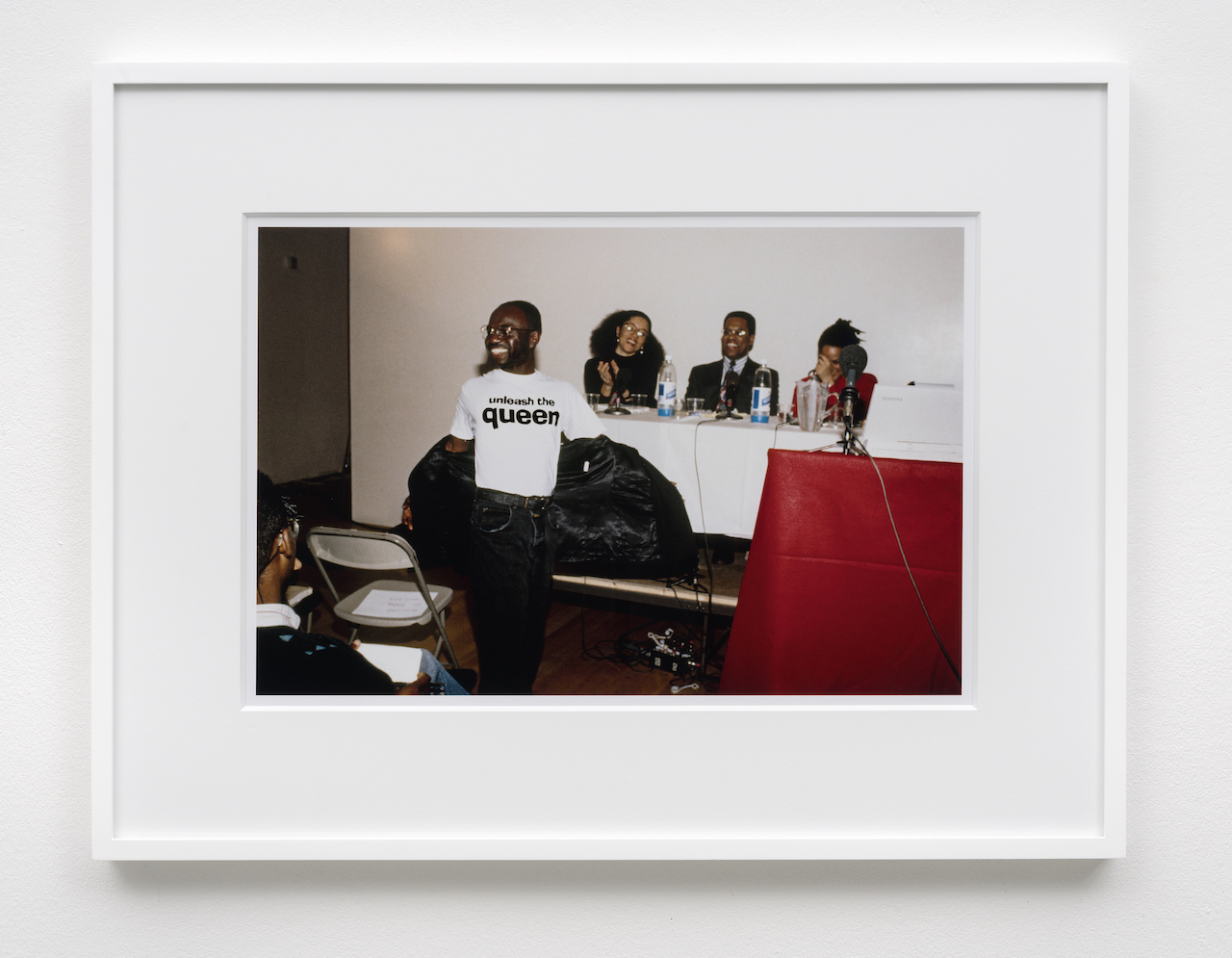 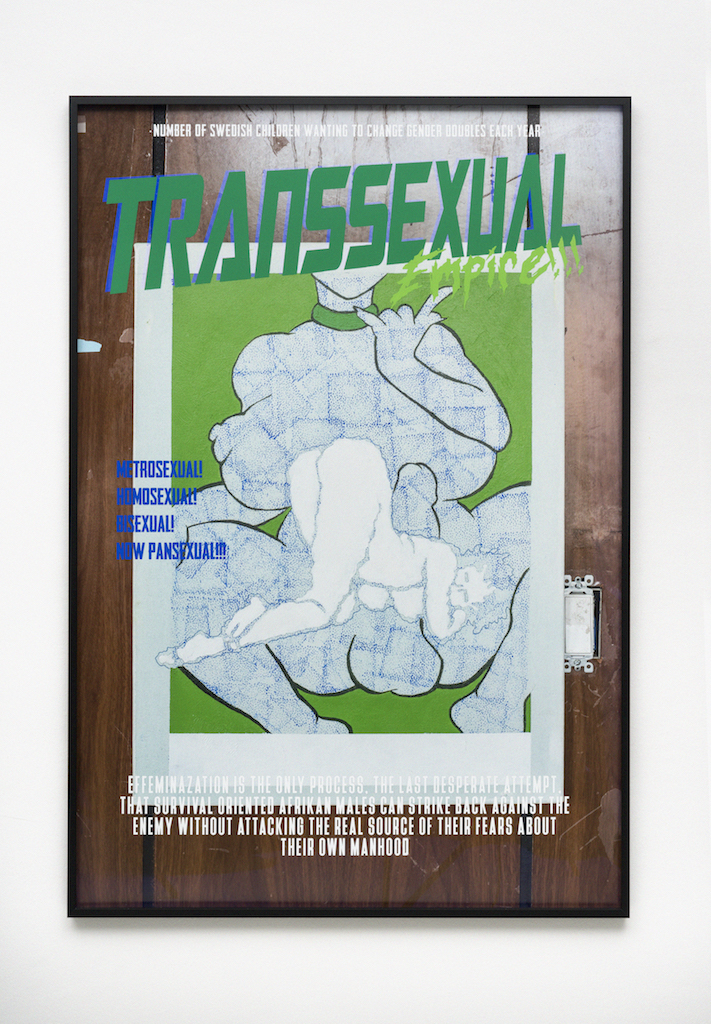 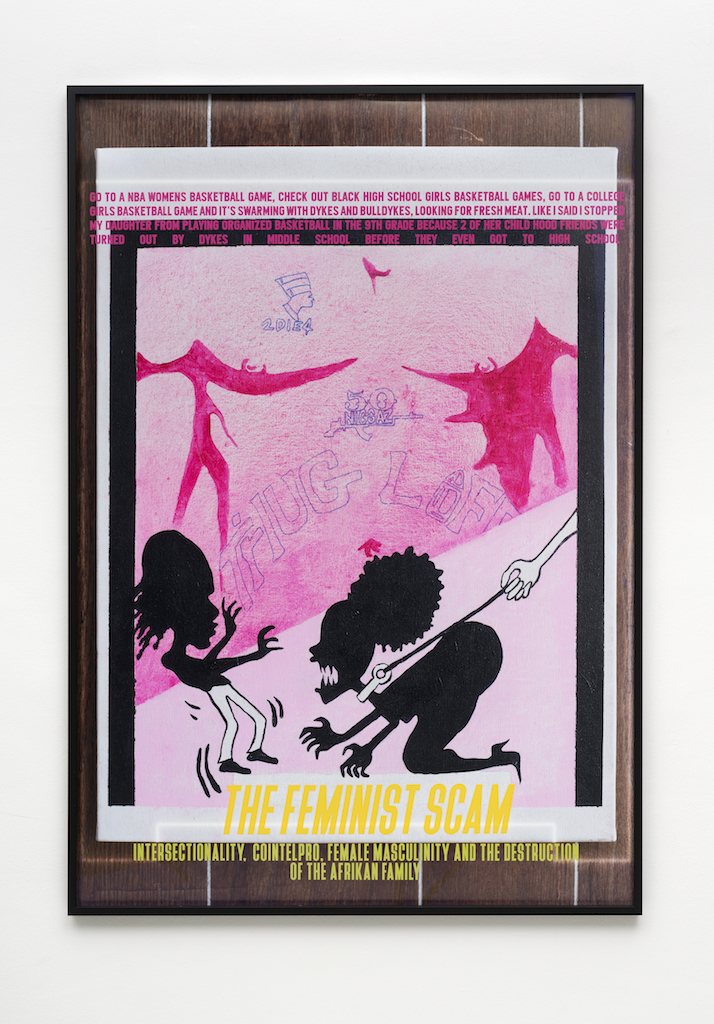 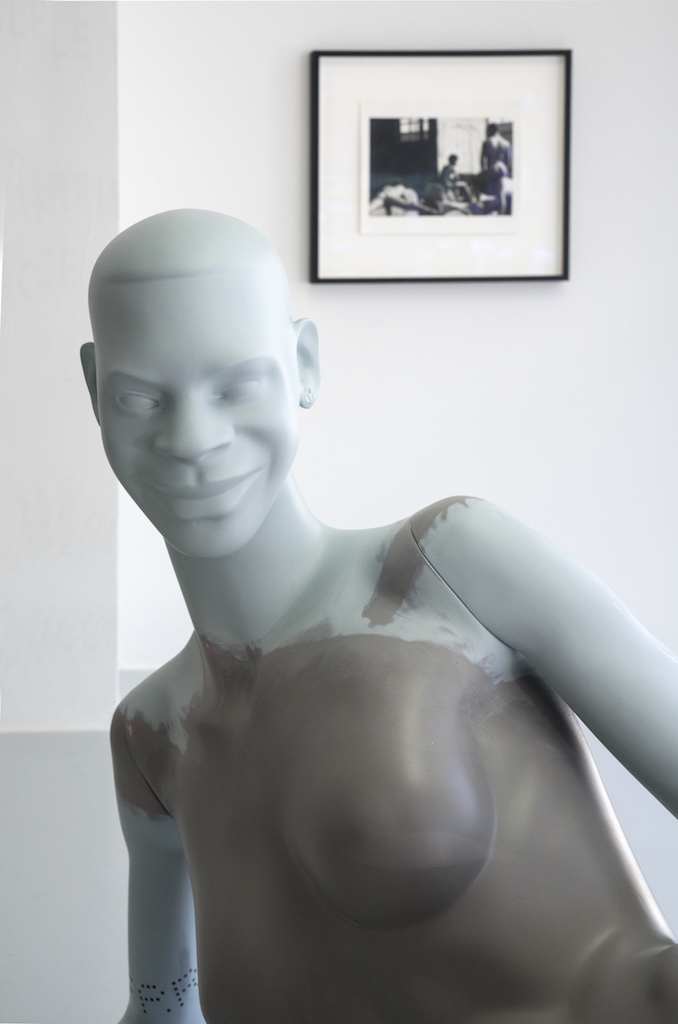 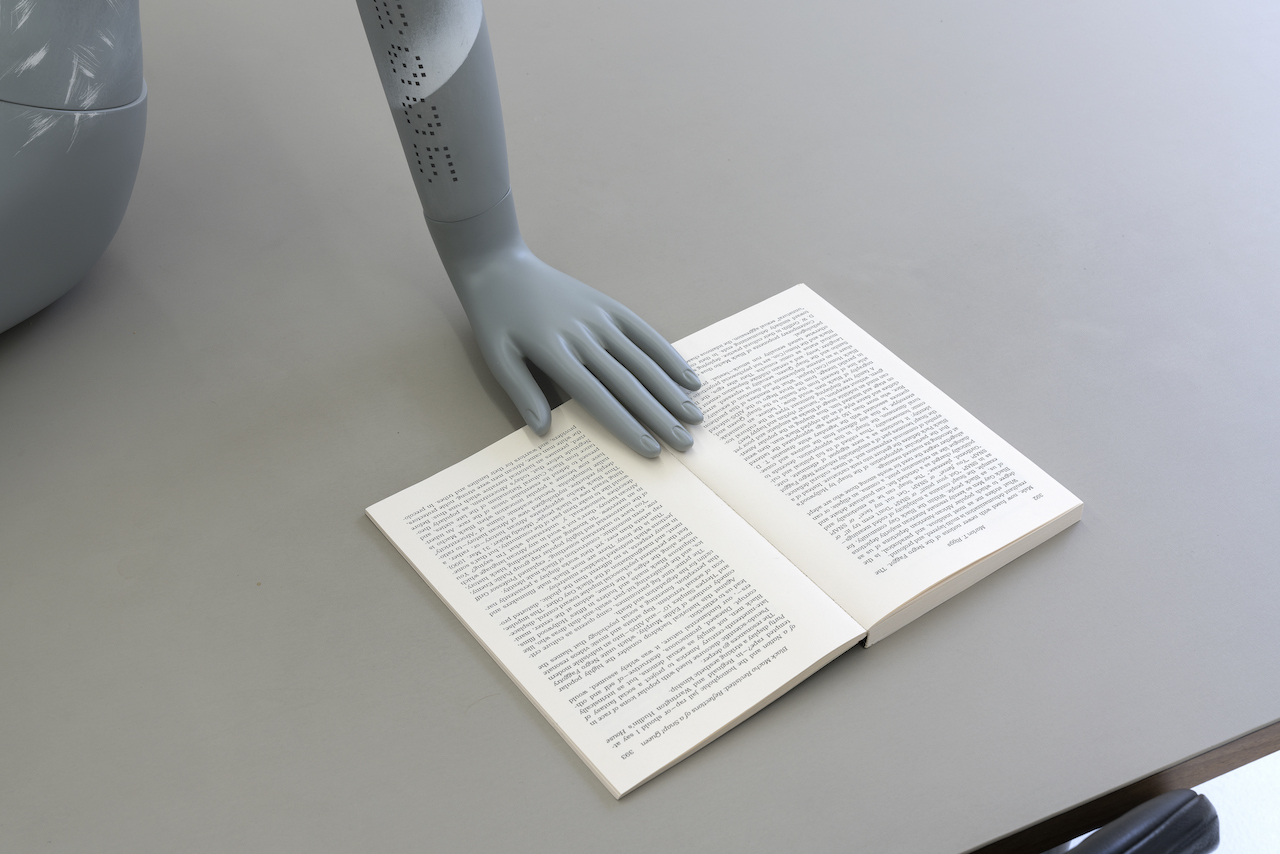 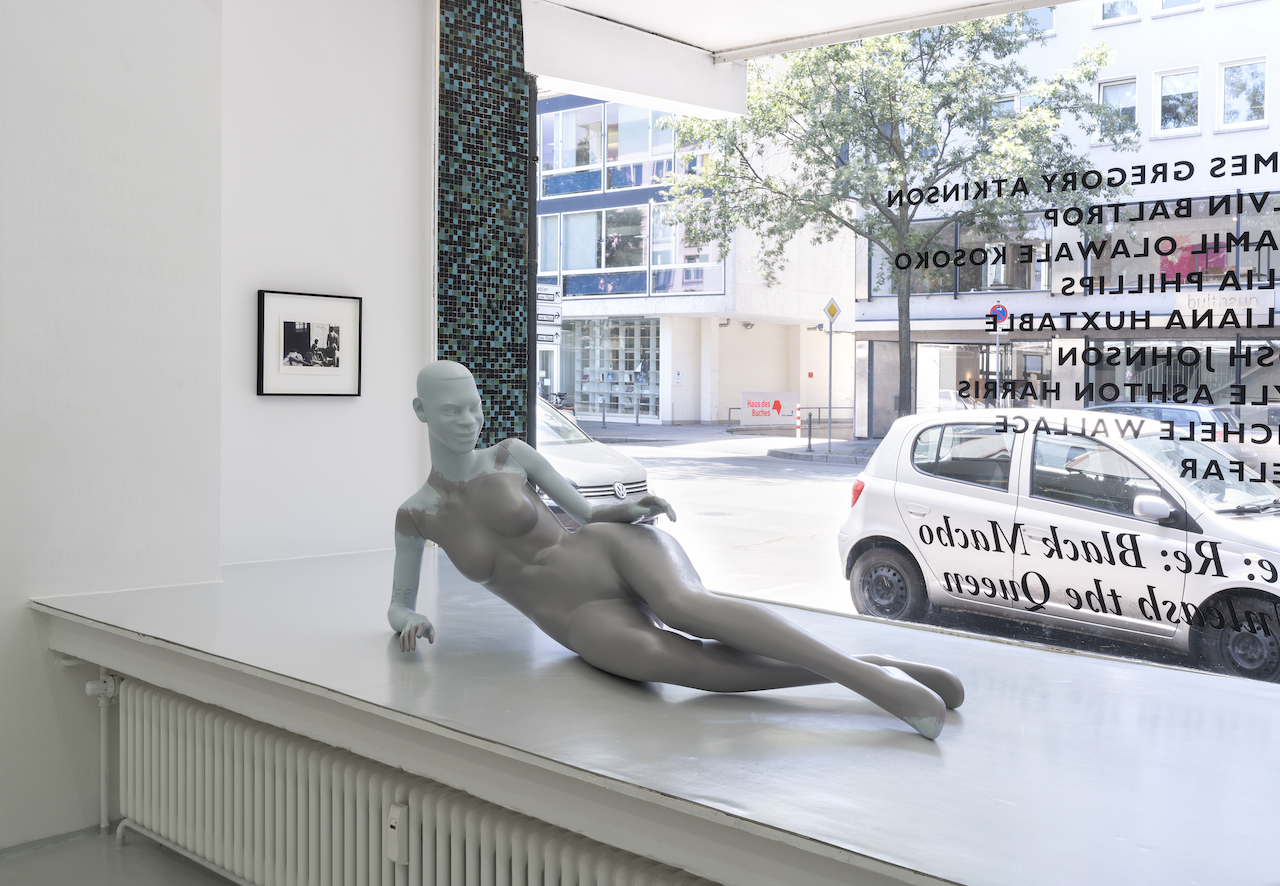 Grounded in the seminal publication “Black Macho and the Myth of the Superwoman” (1979) by renowned feminist author and cultural critic Michele Wallace and resources such as writings by the celebrated Marlon Riggs and bell hooks, Re: Re: Black Macho seeks to question masculine biases of race, class, sexuality and gender. It aims to introduce broader and more nuanced depictions of gender expression and queerness in order to expand the vernacular of black representations and liberationist strategies, as a way to resist the culture and values of white patriarchy.

The artists featured in the exhibition work across disciplines and present their approaches from conceptual to embodied practices: The historical lineage of the meaning of black image making, its relevance in regards to representation and validation, but also potential for self affirmation and negation builds a central element of the exhibit.

Telfar projects into the future using methodical disruptions in his core practice to debunk binary ways of thinking about identity. He utilizes unisex mannequins that offer a democratic vision of what can be defined as “normal” in an industry, which often miscategorizes his work as urban street wear, and in which authenticity becomes commodity.

Julia Phillips illustrates her engagement with sculpture in a video work, meditating on support structures for the body oscillating between its presence and absence, metaphorically foregrounding institutional strangulations it has had to endure throughout histories.

The performance by Josh Johnson, on the other hand, tries to come to terms with the loss of bodies and attempts to reconnect with their haptic familiarity via ritual and dance.

Literary depth is added to the overall exhibition narrative by Jaamil Olawale Kosoko’s poetic sound installation, fathoming the often times precarious human condition. Thus, all works are positioned in a gradually developing conversation with one another to create a larger, more complex network, expressing new ontologies and proposing different ways of social being.

Re: Re: Black Macho presents a comprehensive view on the theme of body politics and representations grounded in African-American history reverberating into the larger global diasporas of people of African descent. The exhibition penetrates a complex set of senses inviting the viewer to experience a different, non-conditioned way of seeing or perceiving environment, body and culture.