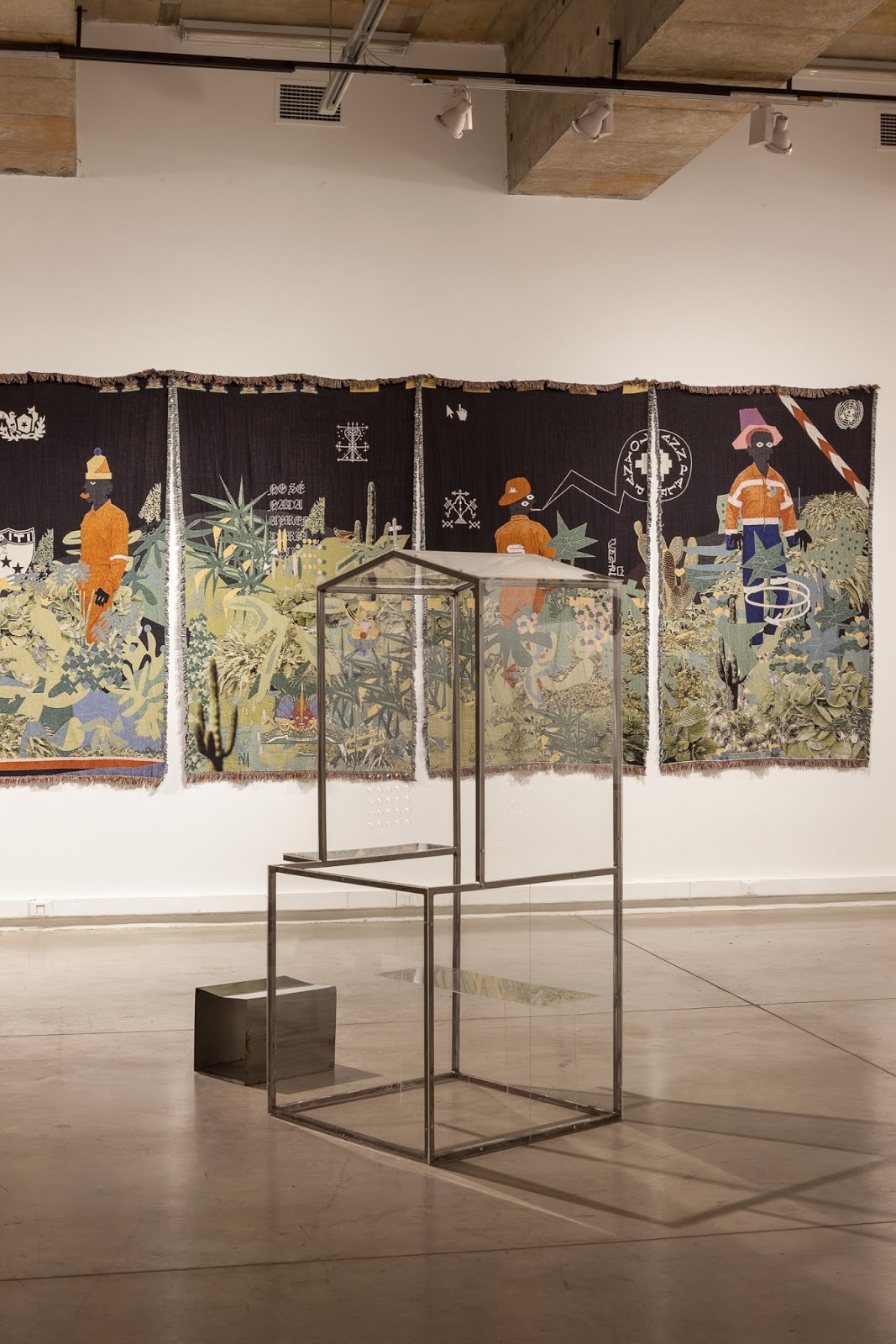 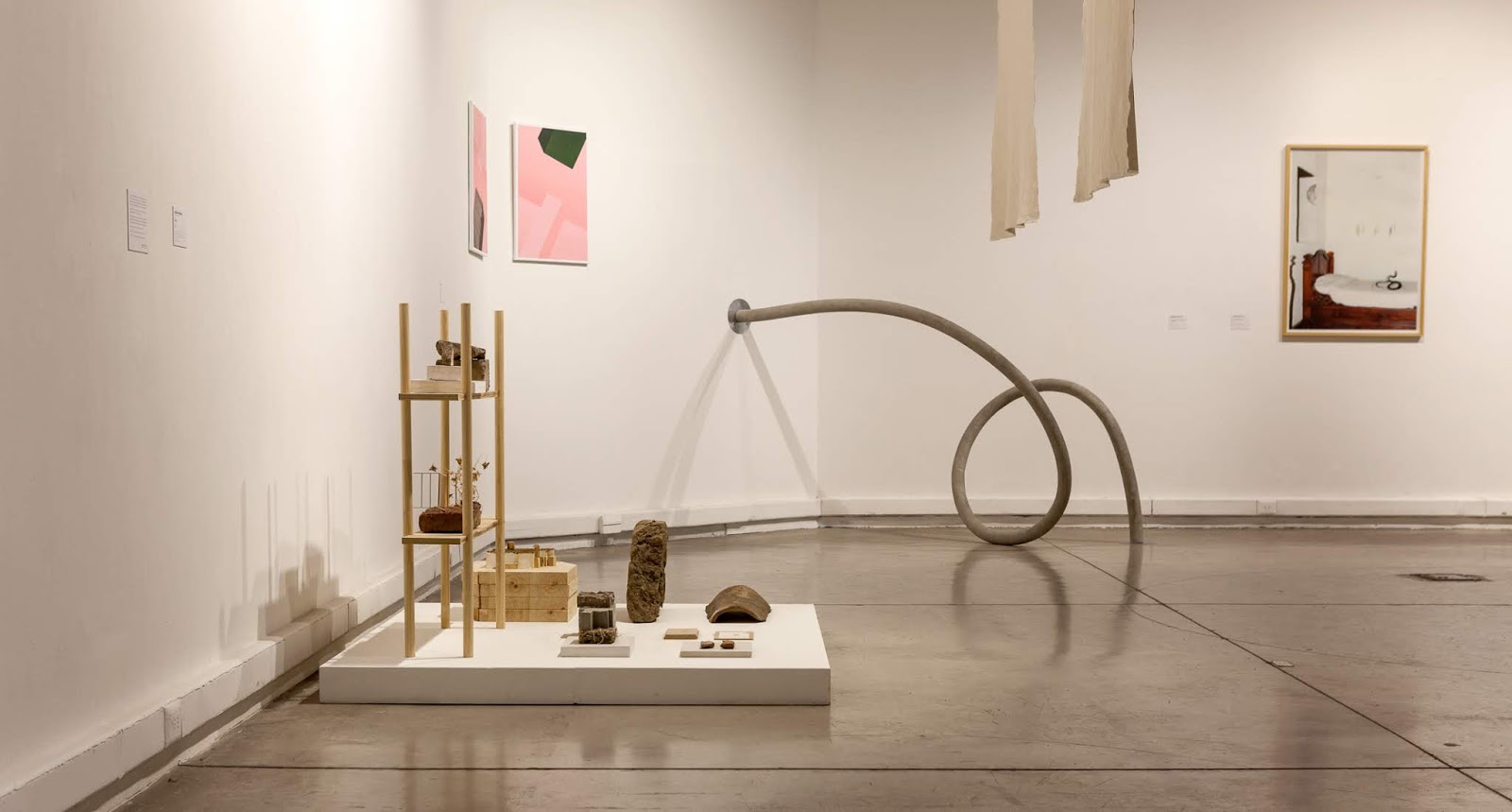 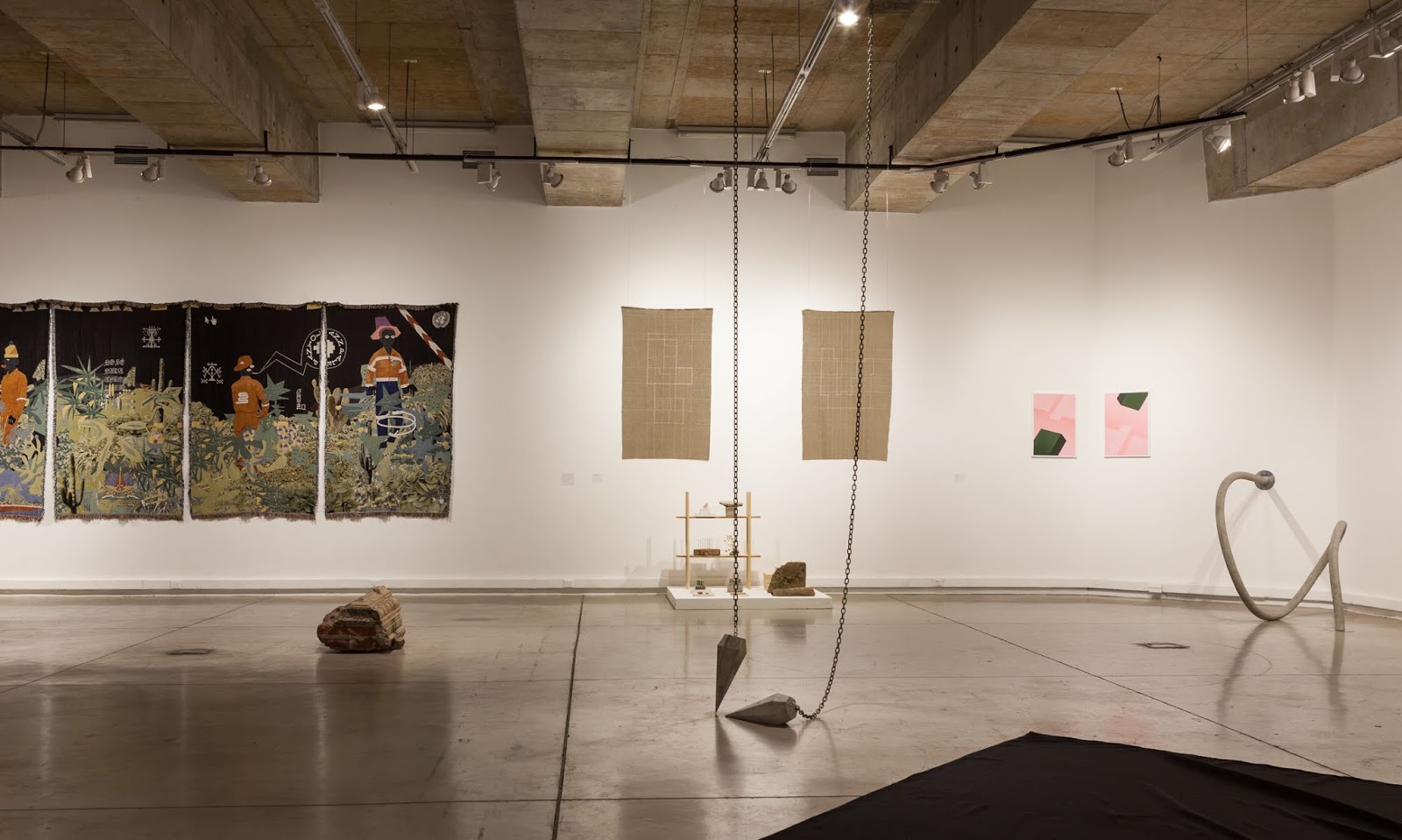 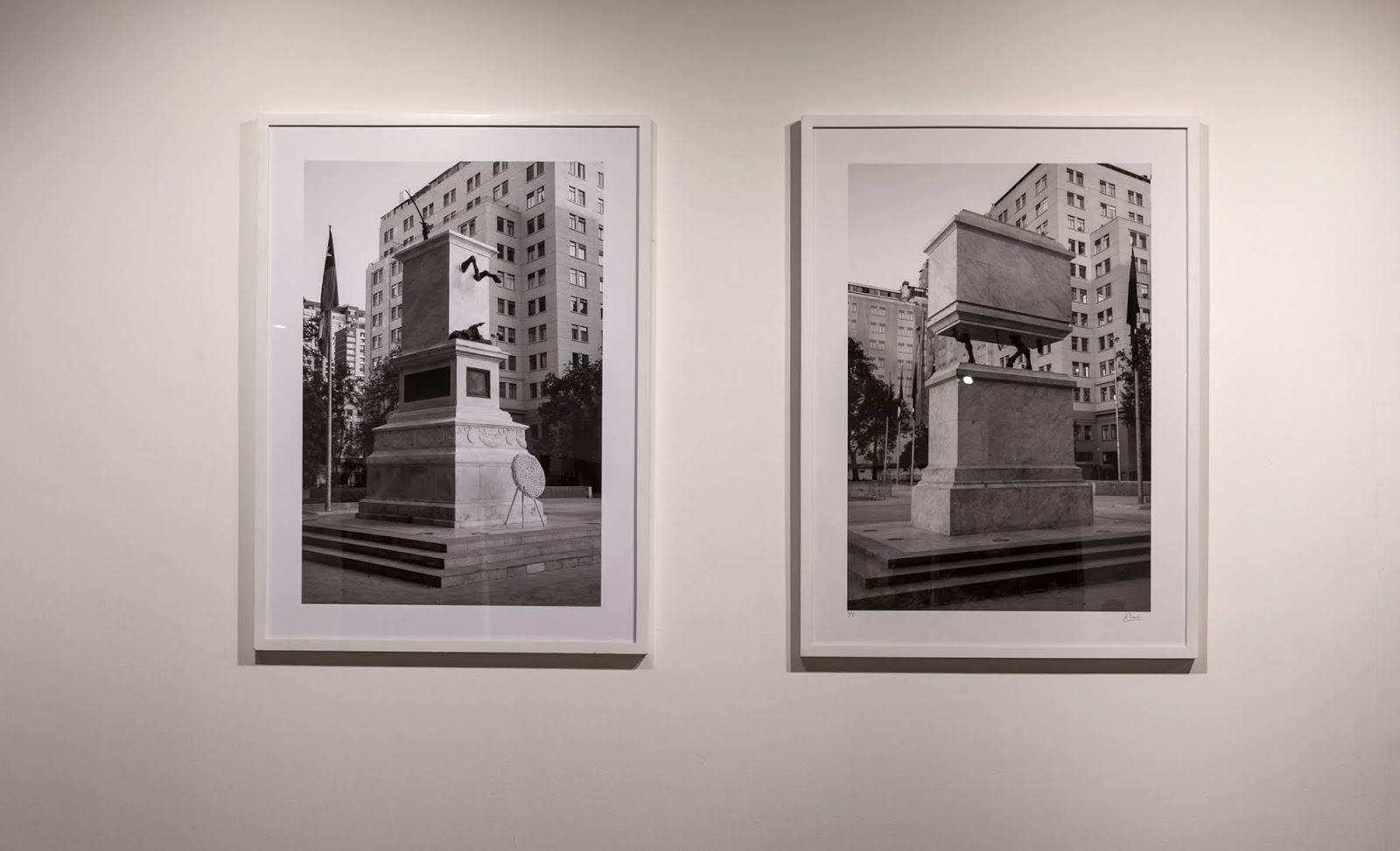 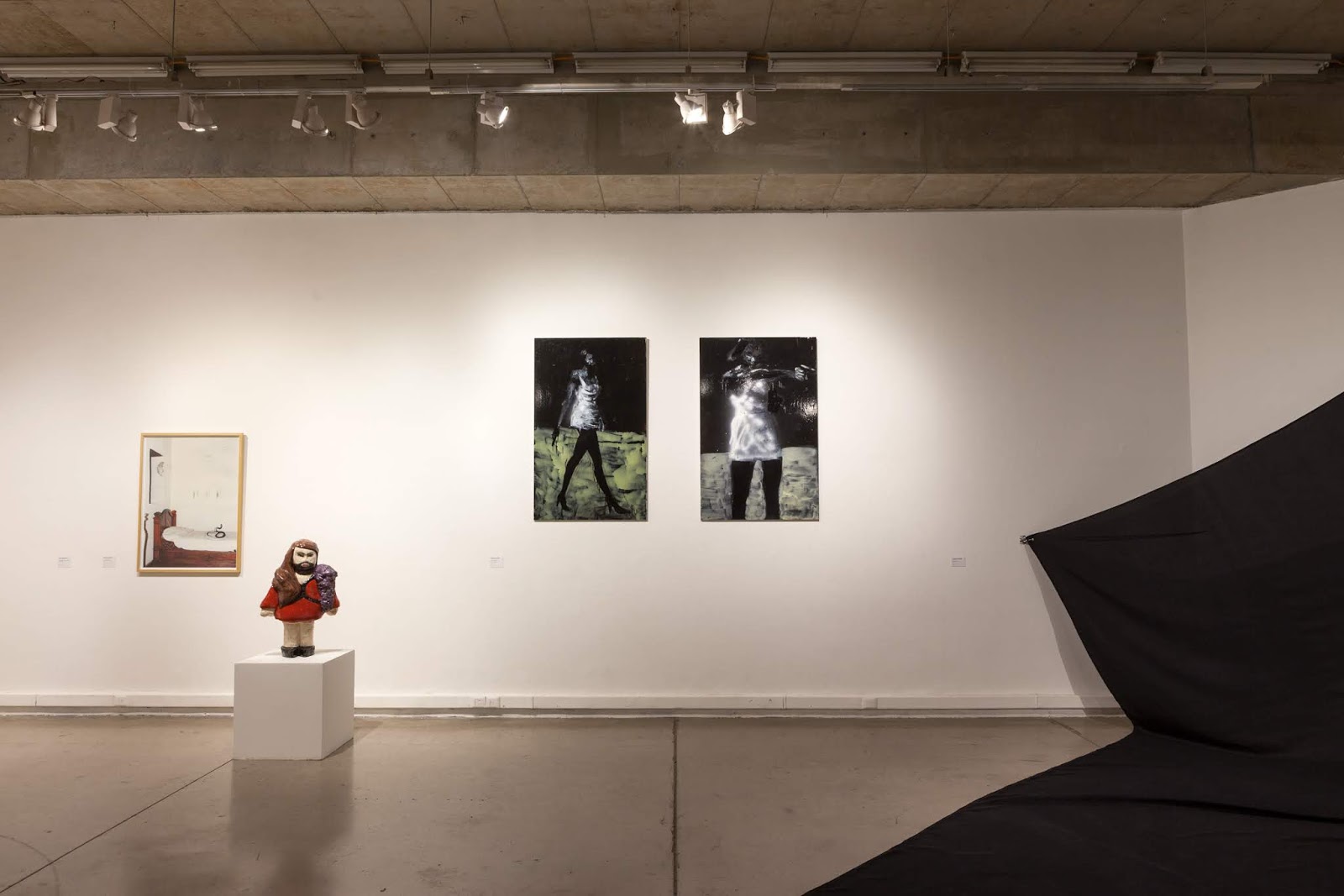 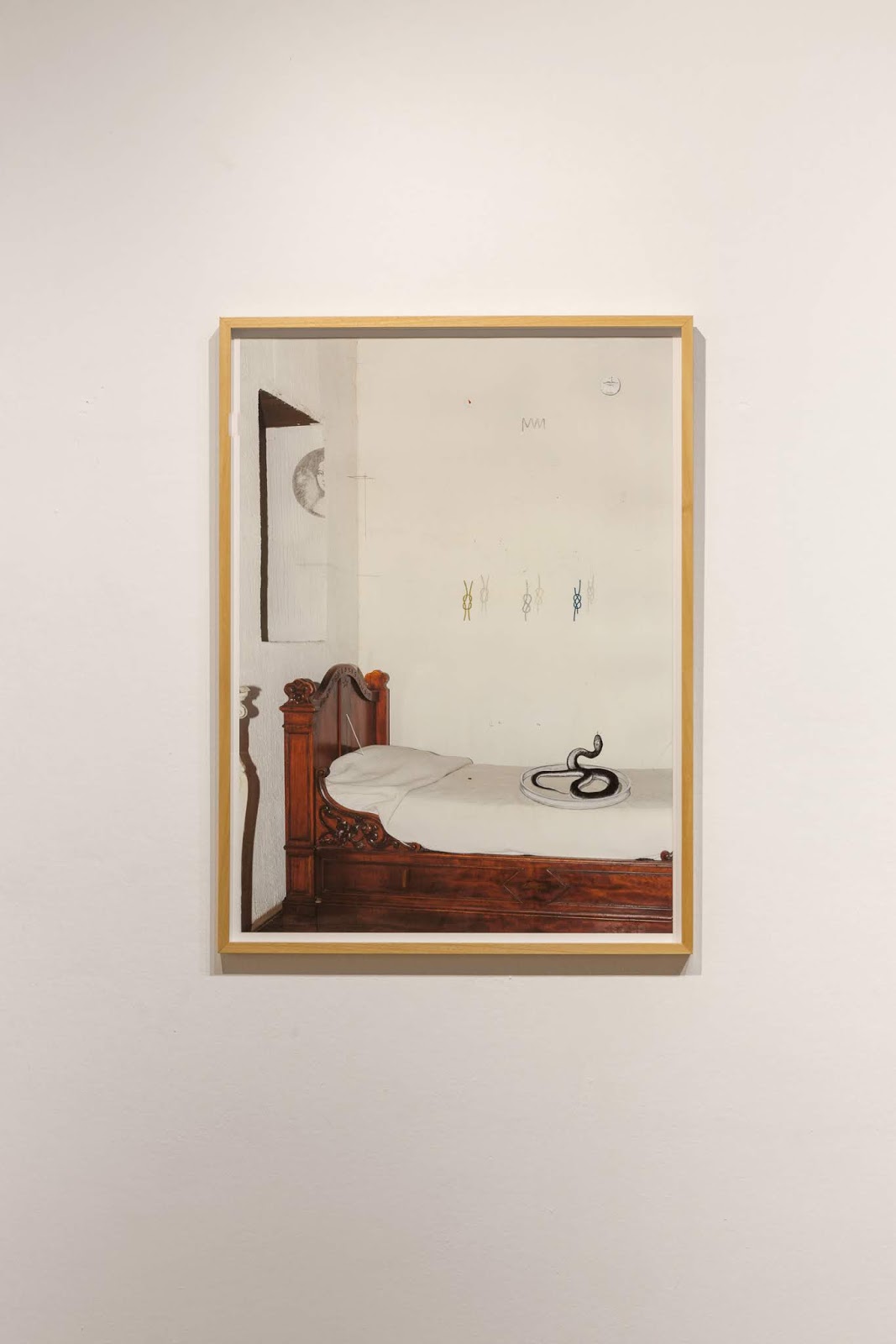 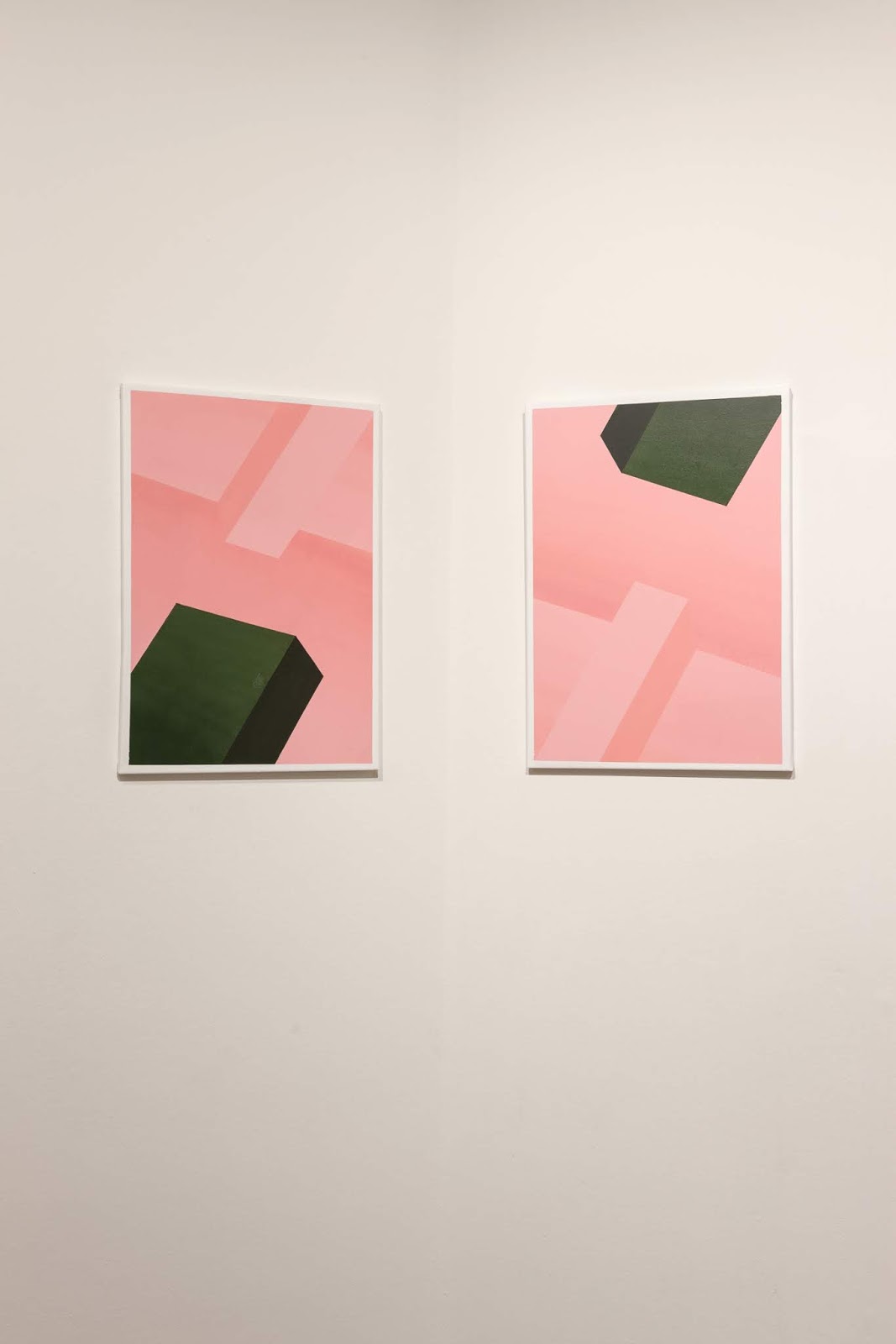 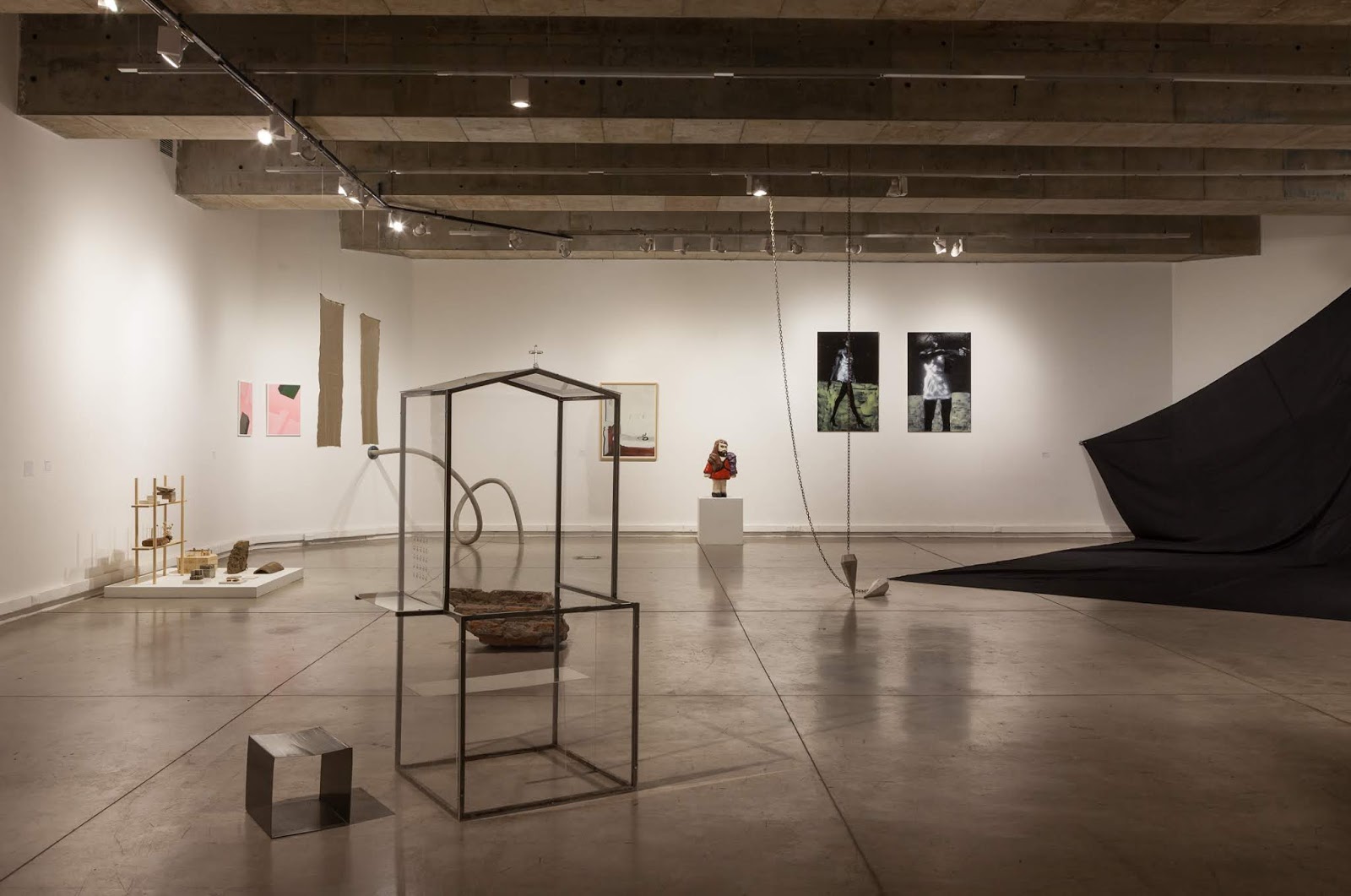 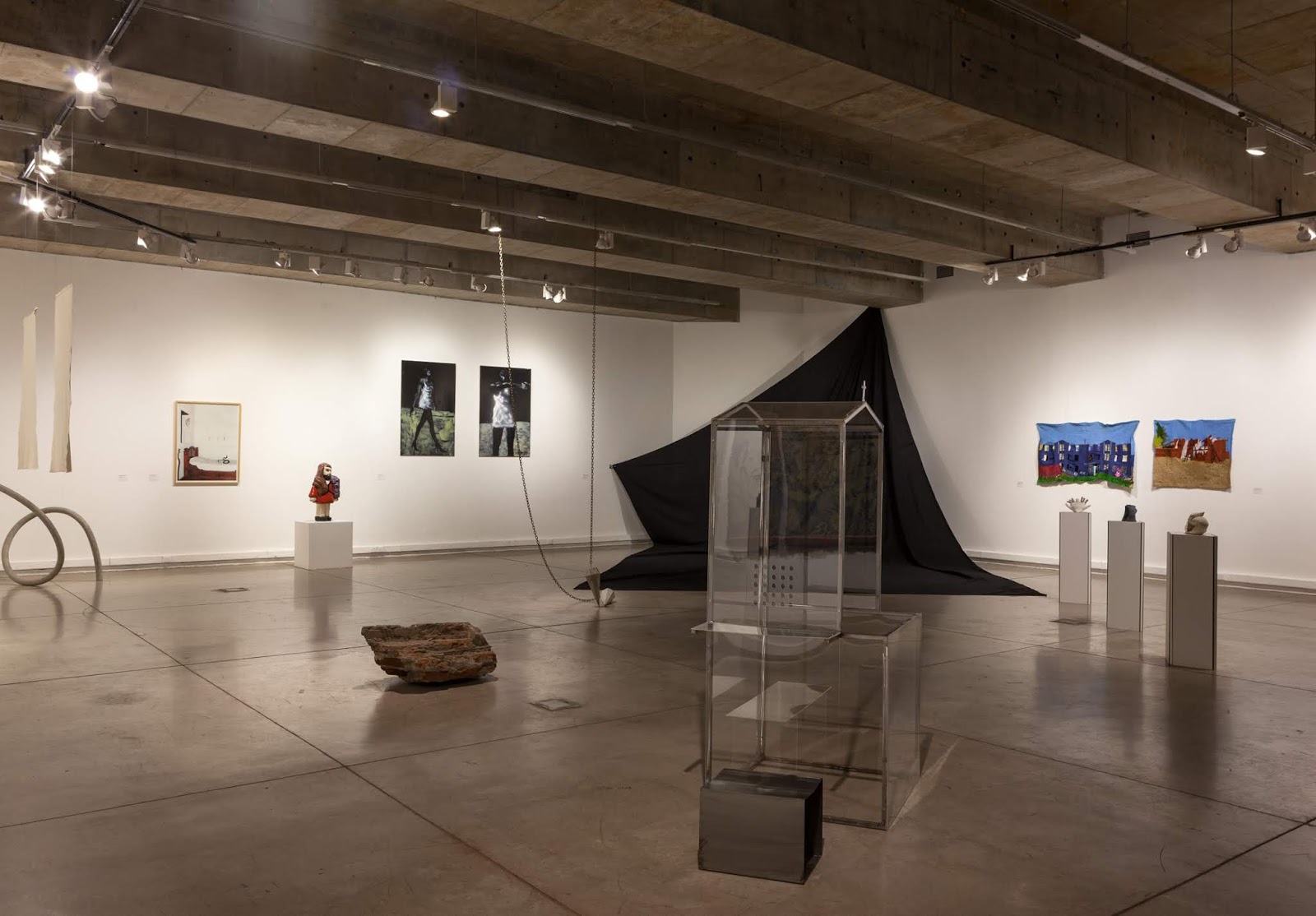 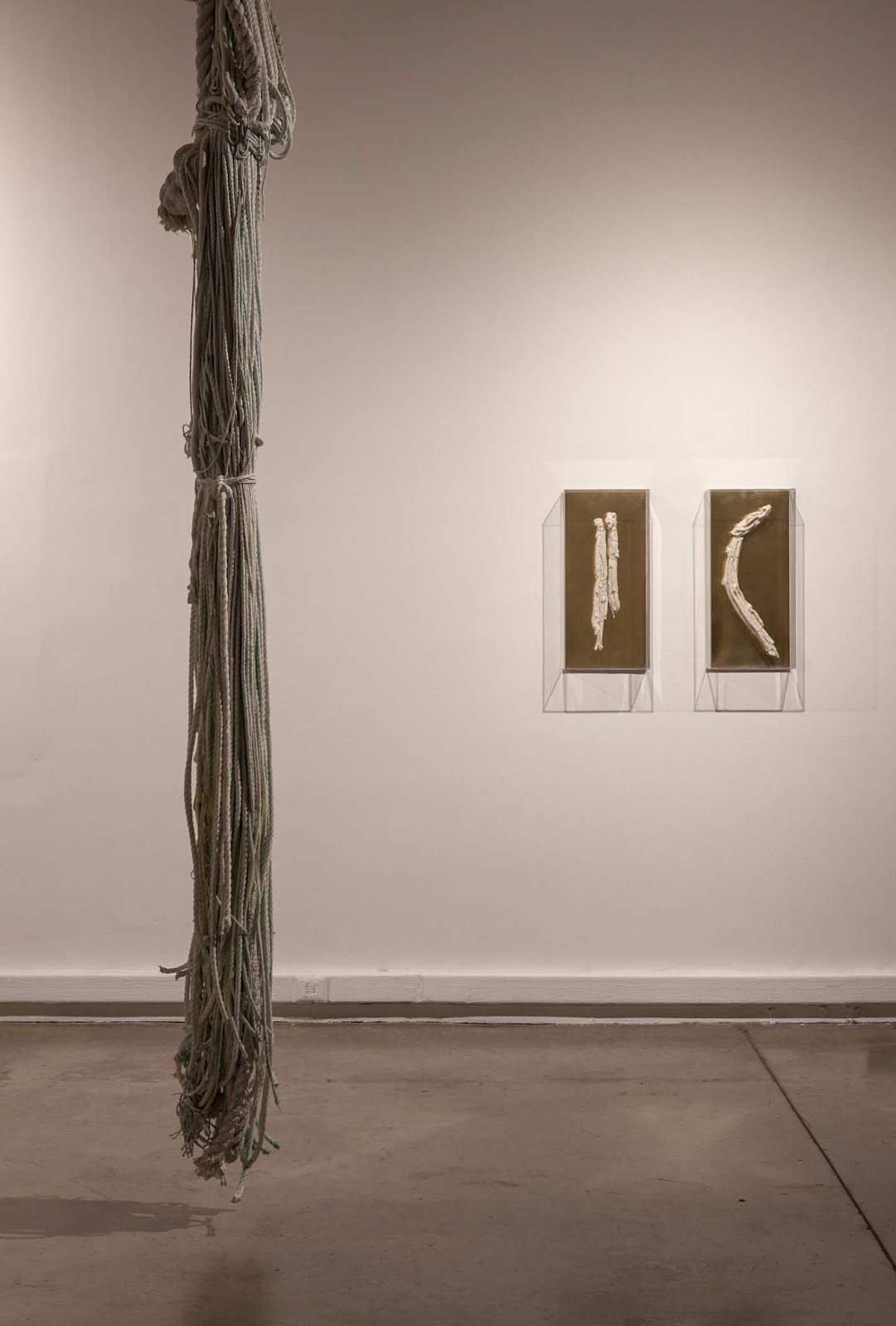 If we traced the trajectory of the transfer of Husares Trágicos between its original location at Casas de los Carrera to the Museum of Contemporary Art, we would have at least two paths of drawing. A straight line, and another that recovers the urban and natural accidents of the space to which it corresponds. The road, the curves, the river, the ditch, and the bridge are descriptions of the landscape, poetic figures of our stories and the course of history.

"Tragic Hussars" covers a journey with several accidents since its first exhibition to the monumental seat of the Contemporary Art Museum in Parque Forestal, Santiago - from the earth to concrete. In this space, the exhibition resists the initial meaning of its gesture: to question the framework of history and the materials involved in its monumentality. The exhibition creates a crisis of monumentality through comparing it to daily experience, and thus experience from another point of view the objects that create our identity and politics.

At a certain point, the house of the Carrera was destroyed. It was its skeleton, with a revolutionised skin. Its doors, windows, floor, and furniture, were destabilised as well as possible ways of inhabiting the structure.

The works shape ghosts of history. They describe dead protagonists, anonymous missing people, to events that define the themes of History and the irrelevant stories that remain silent. It was an exercise of physical phenomena and the perception of these in the reflection of the body as a fundamental aspect of the human and the experiences of bodies as witnesses of the historiographic intellectual artefact. The works coexisted with the house, interrupted their function and presented new imaginaries.

In this room, the record of an experiment of several communities is maintained. Of the province, of those who daily inhabit the House and the artists who thought about the reinterpretation of the Monument outside of its urban status. The works presented here coexist with other histories, with stories directly related to the beginning of the modern project, with the objects that make up the institution, its standards of patrimony, its works, and its new visitors.