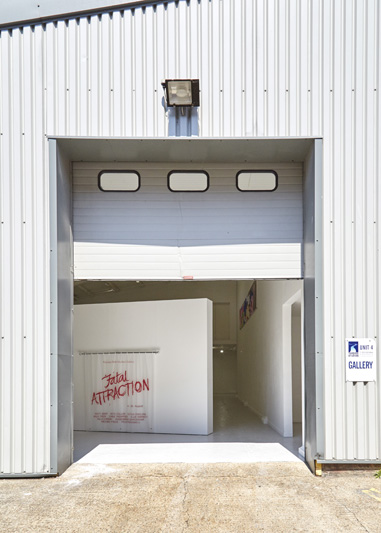 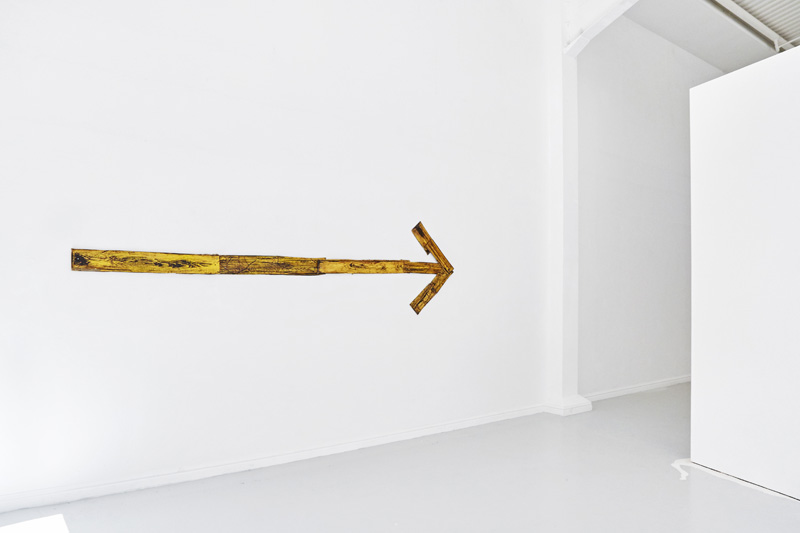 Hunter-Gatherers on the European Ice are carving dolls out of stone, cold and one lost meal away from starvation; flash forward to the 1980s and we’re making films about dolls possessed by dead serial killers.

There’s definitely something to be said about our remarkable consistency. These two cultural moments at opposite ends of our history reflect both a continuity of practice and a very ingrained habit. We just can’t help ourselves, sucking up everything in the pursuit of our self-identification. We’re complete addicts.

But there’s a big problem.

In our mad scramble to stamp on and manufacture things to speak for us, in our fundamentally appropriative behaviour as a species we’re imbuing our objects, images and signs with an unholy potential. Flint heads to Flintstones and jeans to memes, as we seek to ritualistically define ourselves with stuff, like your worst nightmare they instead gain the power to dictate to us as a consequence of projection, appropriation, use and circulation.

But hold up- It’s been a while since we were starving and carving. Where all the monsters at? When the rivers of blood and token blondes have become fodder for memes and ancient trinkets are being pulled out of the ground, we know somethings afoot.

Turns out we have a secret weapon. When our favourite things start to influence and proliferate dangerously in our habits, our fatal attraction strikes; there’s a reason we found our stone doll in the mud. When we sense a threat to our hegemony we exhaust our target through overuse, and our over-agent entity gets consigned to our ever-growing dress-up box of cultural detritus, ready for us to play with like a killer dressing in its corpse. Just think of every sitcom catchphrase or 80’s horror film ever.

But what happens when you become aware of it?

This show is interested in the moment where culture becomes aware of its own autonomous mechanisms. As transient systems of distribution allow us to replace carving with ‘gramming as a primary means of stamping ourselves onto the world, do we not end up in a position where self-reflexive habits become an ingrained reality of contemporary existence? Does a learnt awareness and subsequent hijacking of our deconstructive pathology offer artists a route through which to pause, change or dissect the cycle of appropriation and cannibalism?

What happens if we just dial it up?