TIME IS A WONDERFUL MATERIAL;
FLEXIBLE AND ELASTIC LIKE SPANDEX LYCRA 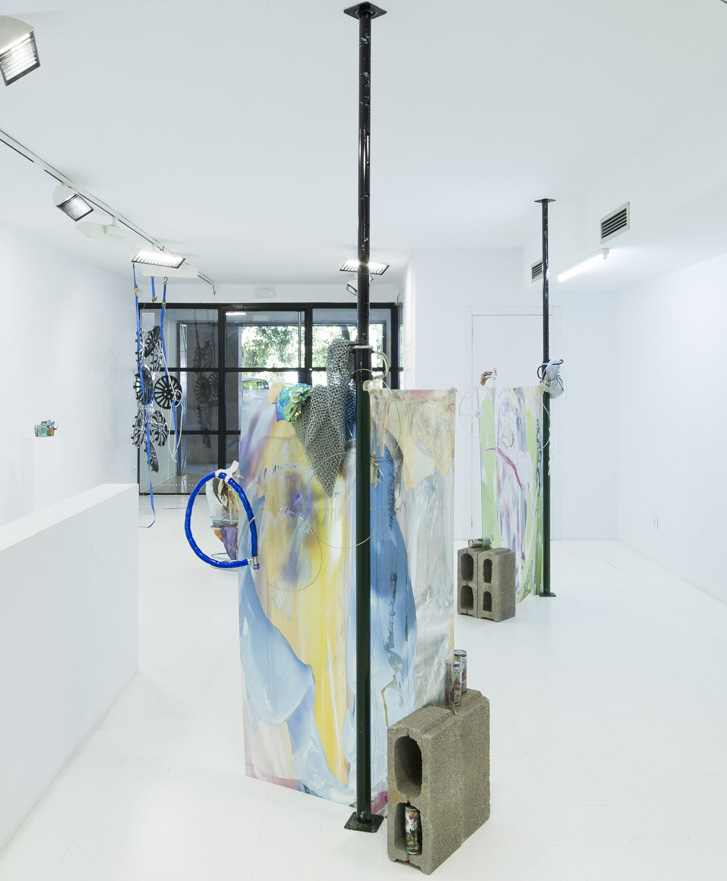 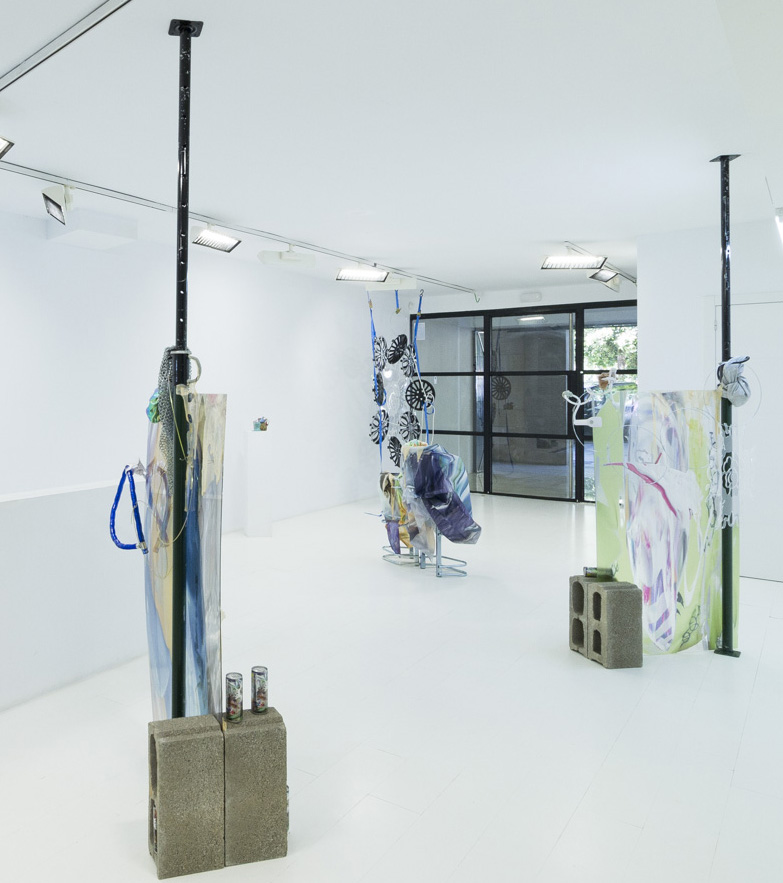 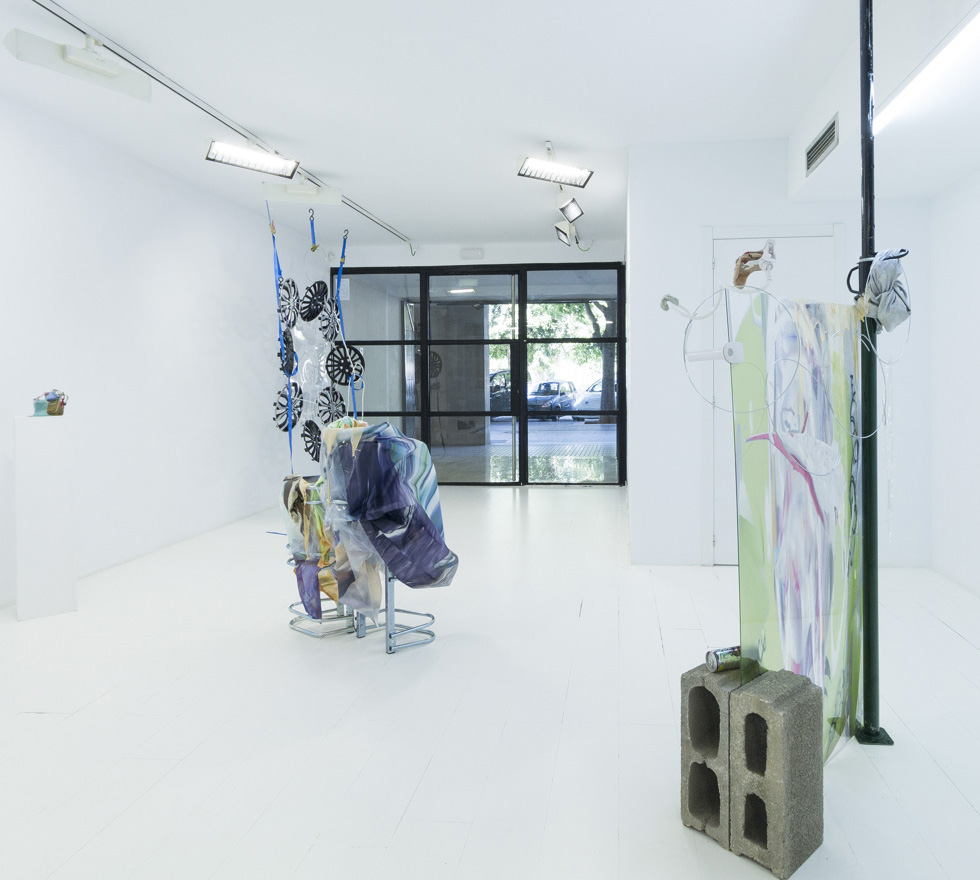 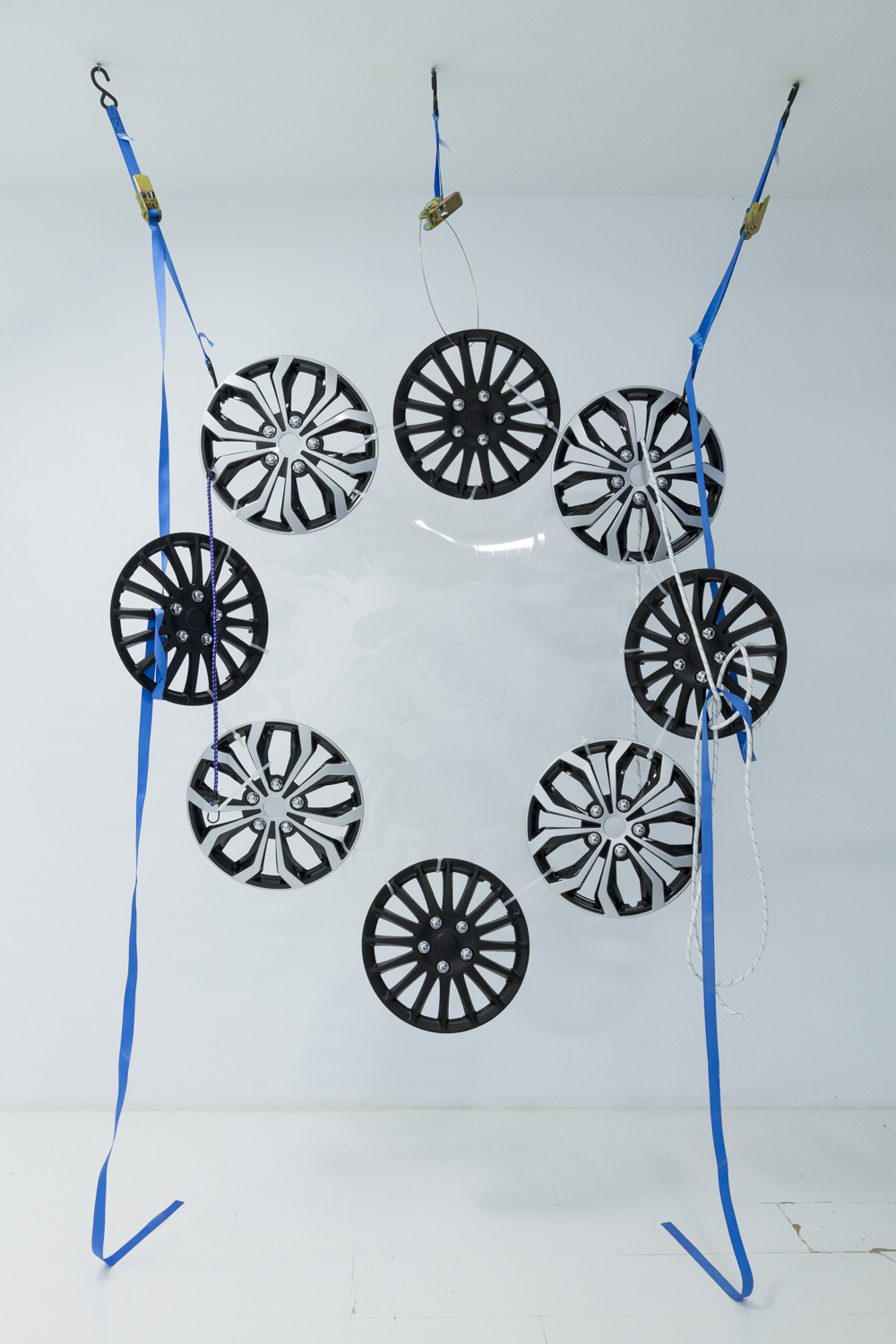 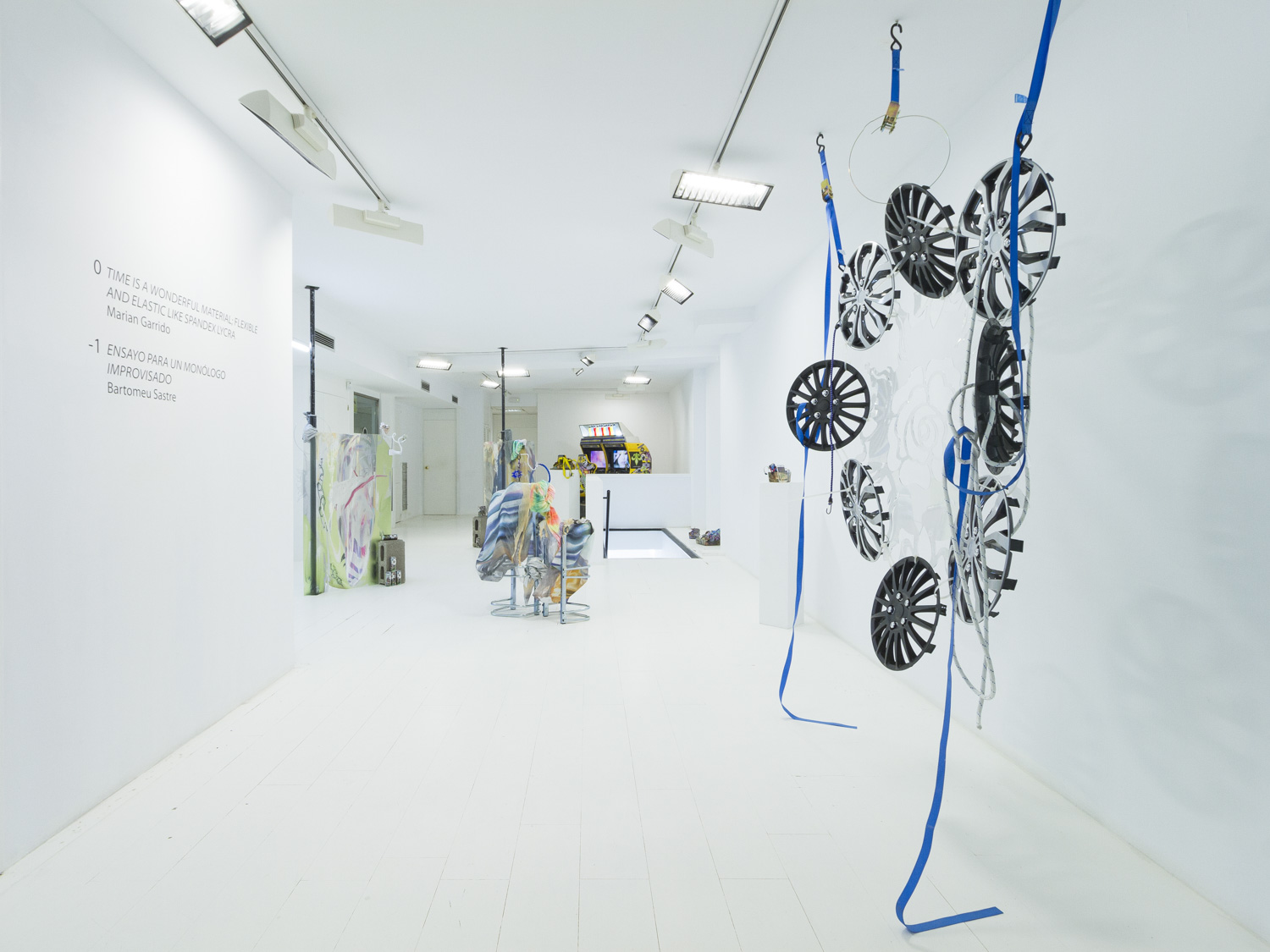 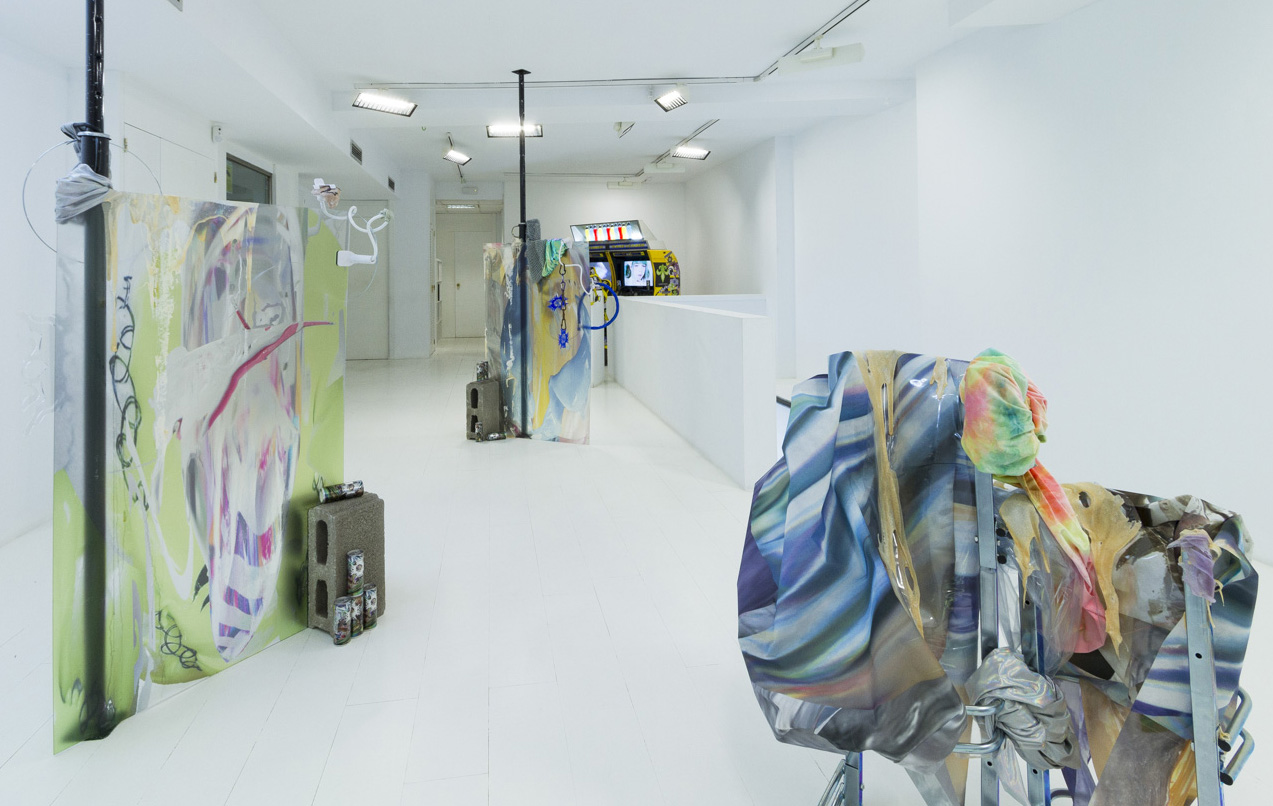 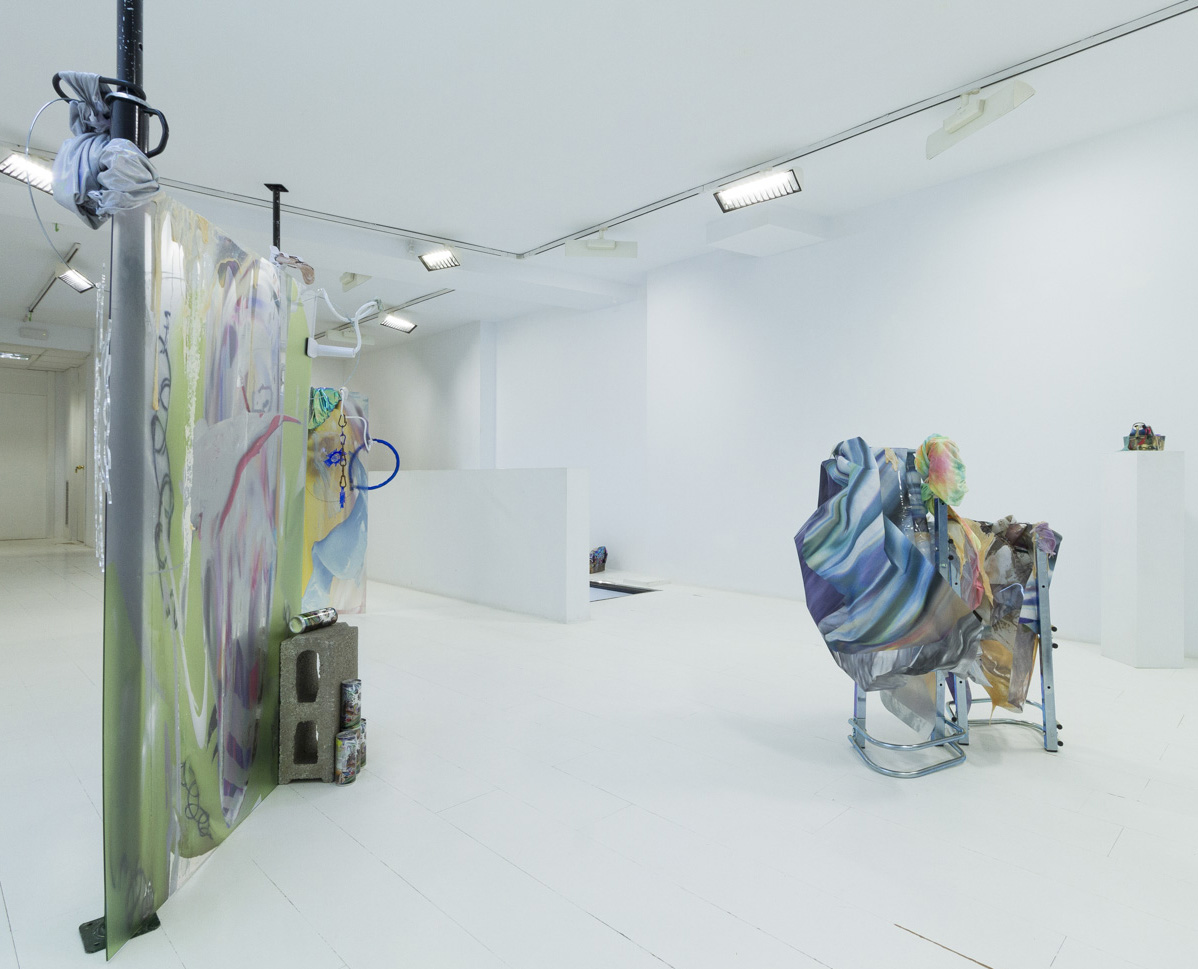 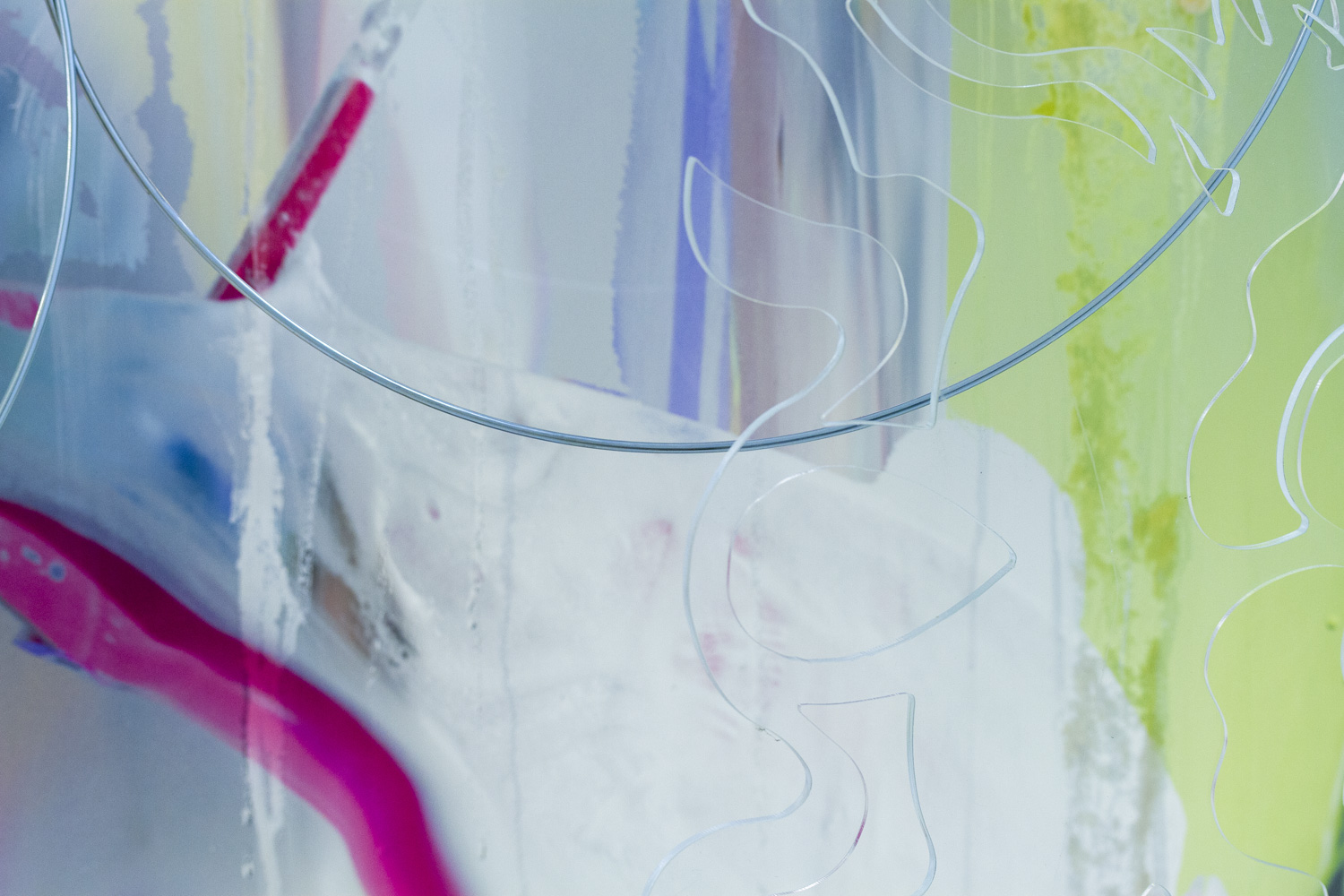 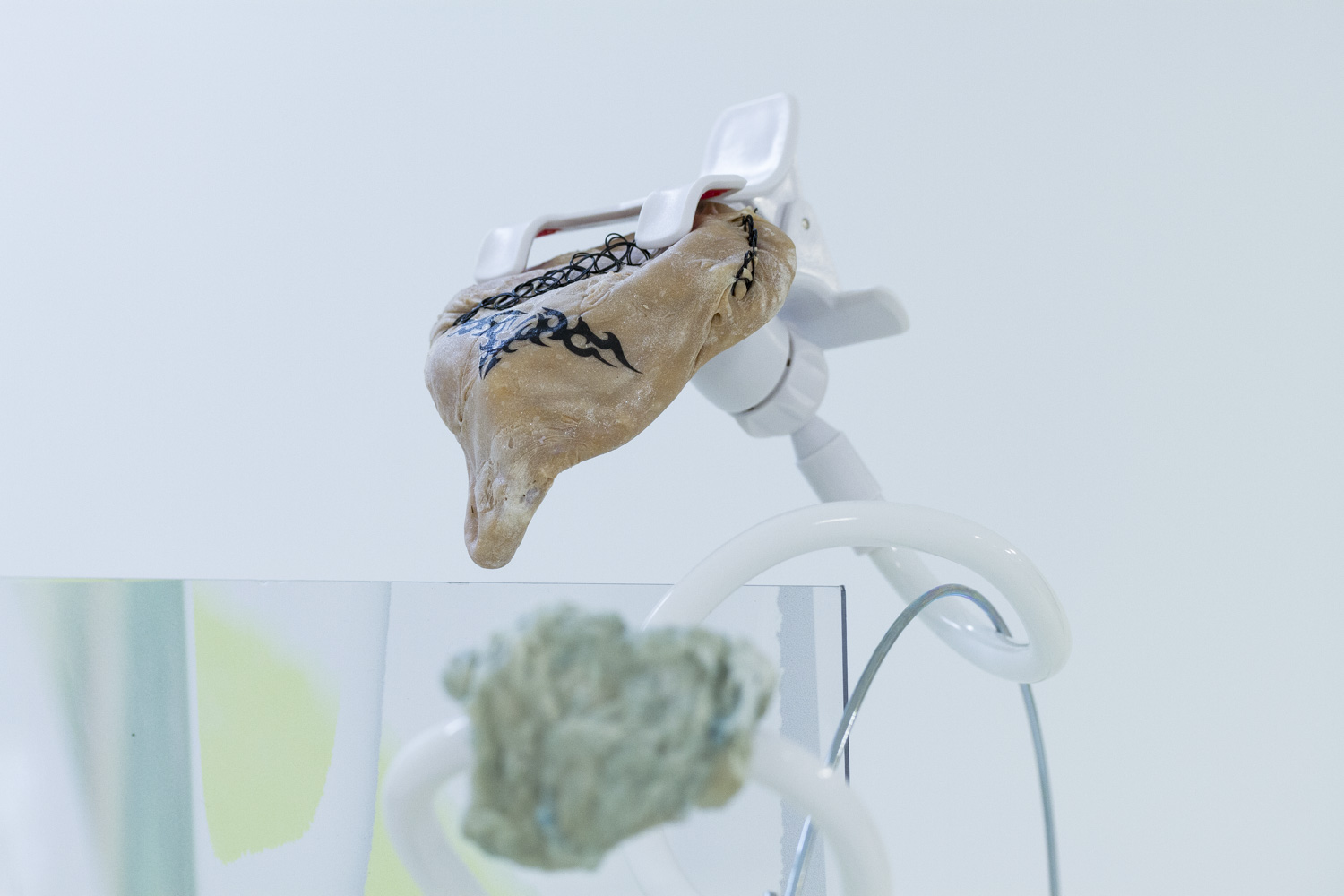 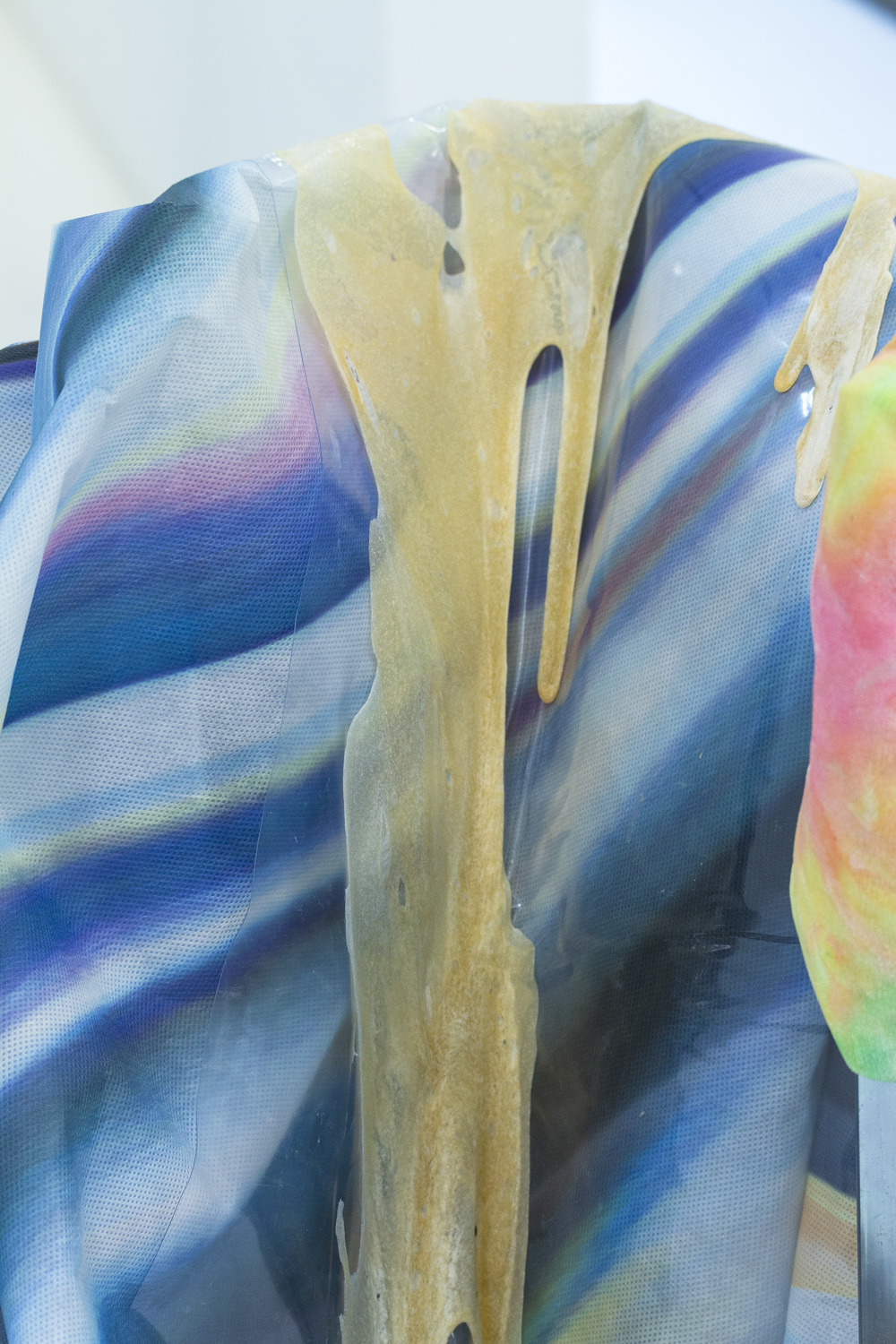 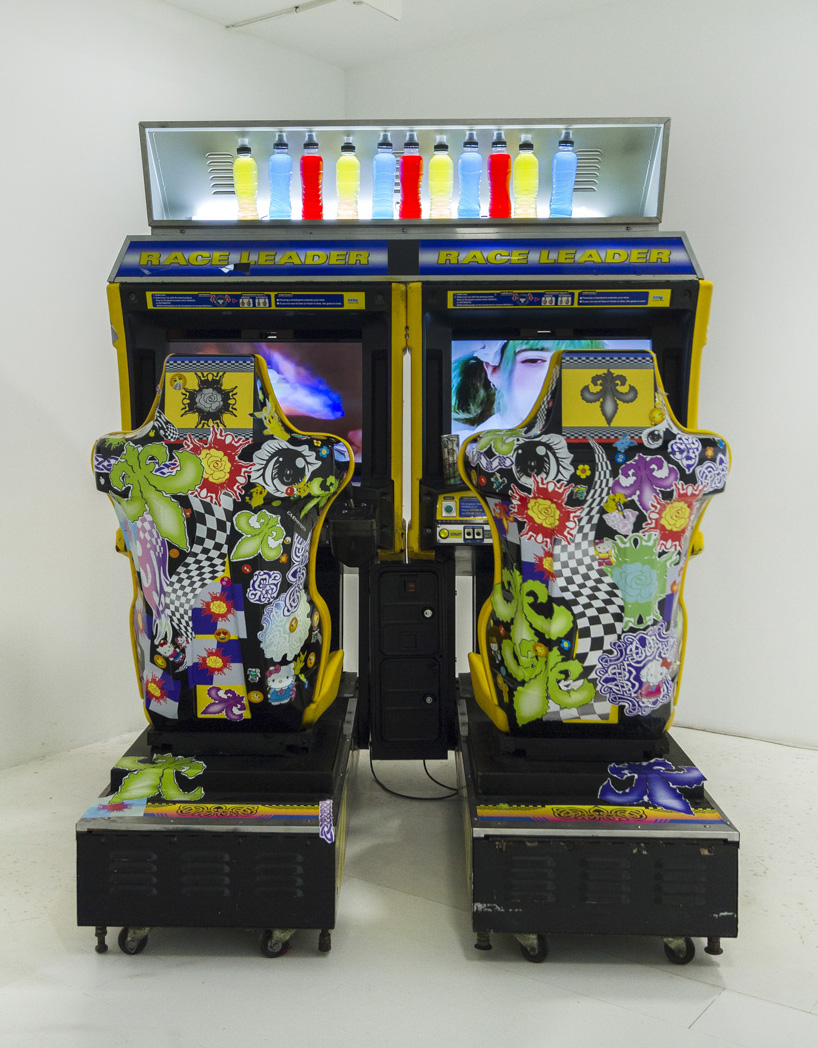 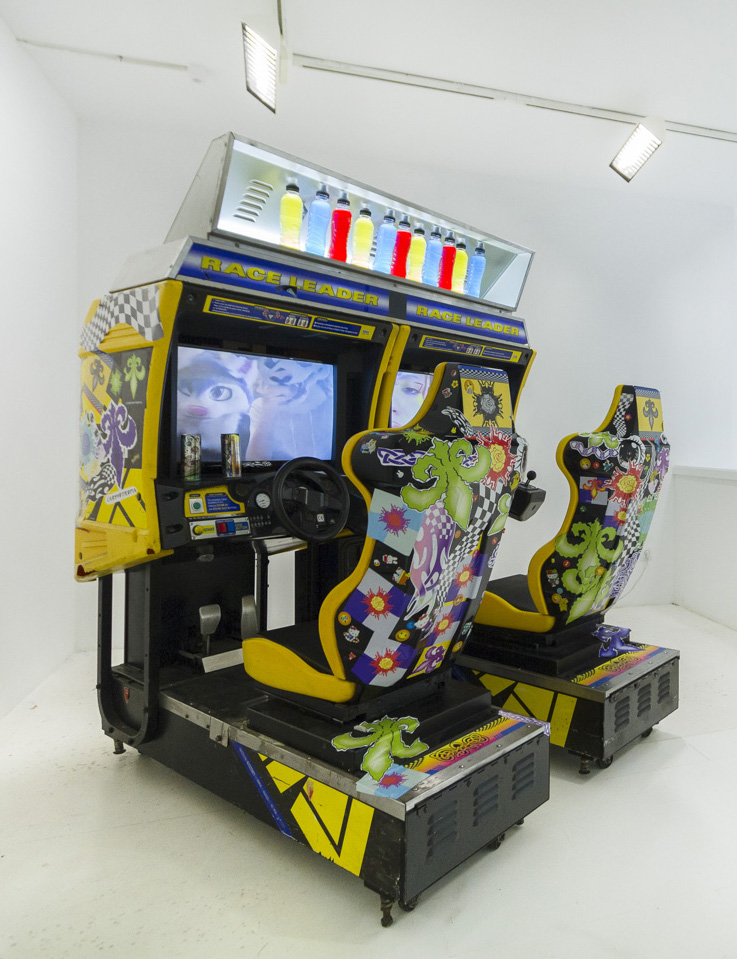 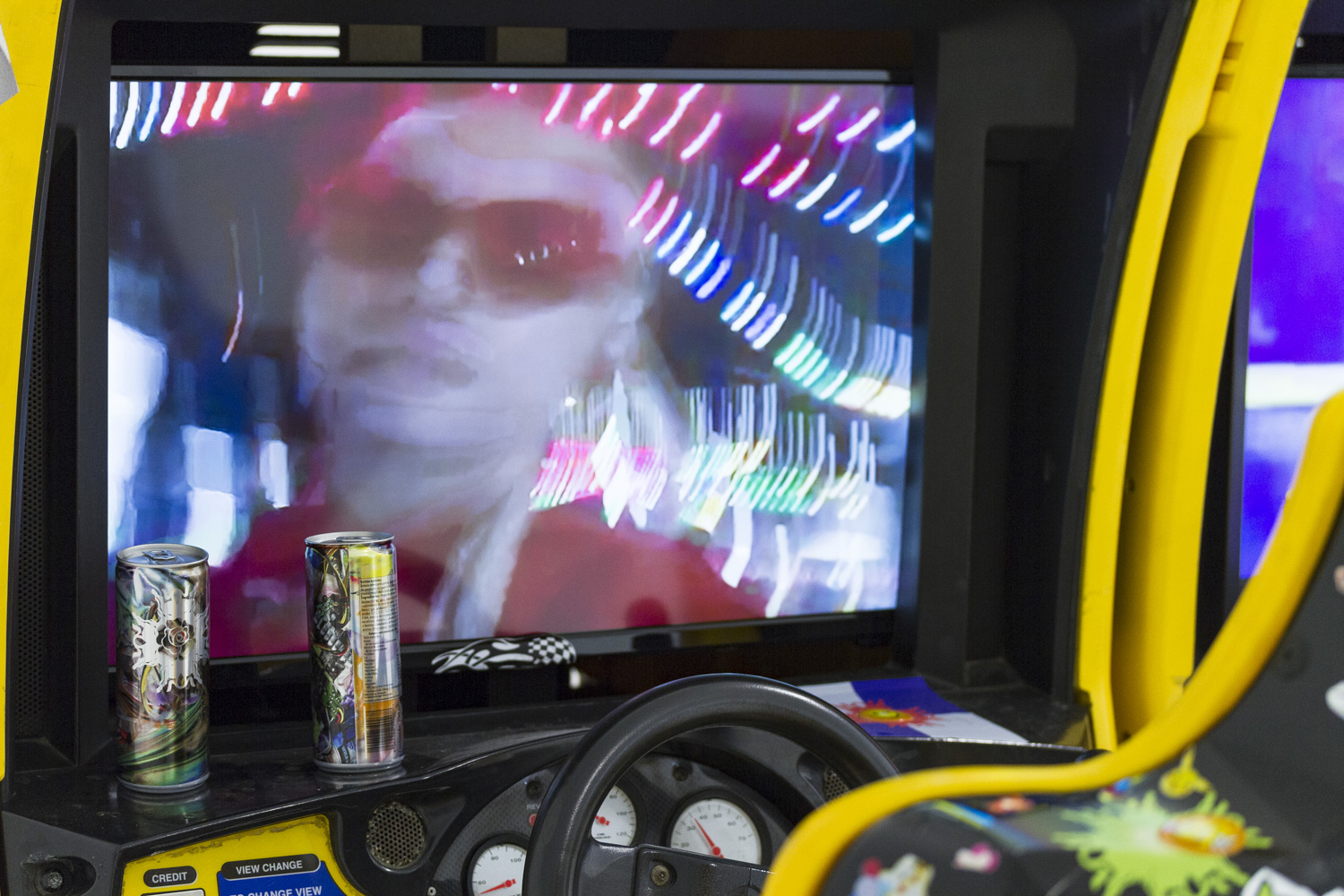 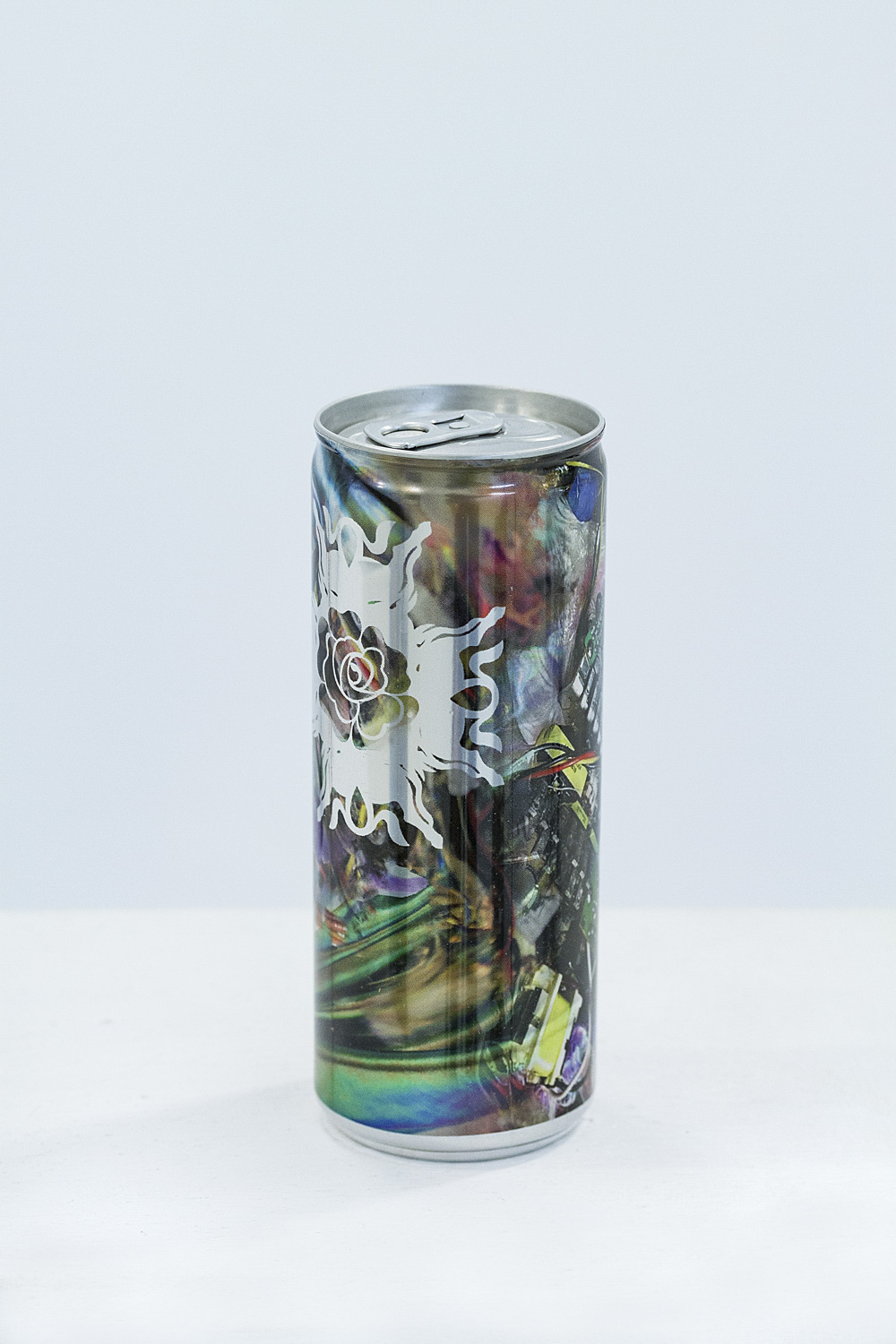 The series of works entitled Caosmotropía uses the figure of a teenager to postulate an approach to life in a dystopian era. The series proposes an archaeology which, after hypothetical disasters and the erosion of resources may become extra-terrestrial objects within the context of an austere future, as we could see in the first exhibition installment: "Electric Slime".

For this episode of Caosmotropía 2: "Rolling Start" uses a video installation to address the radical subjectivity raised by techno-nomadism and other mainstays of resistance thinking. Her research follows the studies posed by dialogism or the chronotypes of the philosopher of language Mihail Baktin on the Middle Ages, wading through remix culture in which we find the Chthulucene of Donna Haraway, the techno-utopianism of Terence MacKenna or the post-anarchism of Hakim Bey.

Marian Garrido coined the term “Temporarily Autonomous Communities”, widely linked to W. Burroughs’s idea of a pirate utopia and to Bey’s TAZ. It’s about minority groups of users who are identified by their not having any reflection outside the online world; they are new social approaches that have been created through the web 2.0. Garrido tells us: "We are talking about an emotional bonding with their group that comes and goes in time and which can exist in parallel and concurrently with other social identifications. Unlike subcultures, alternatives to a mainstream society and culture, with which the individual identifies on a 24/7 basis, so much so that they model their physical appearance in a specific way so they could be recognised as a part of their group (urban tribes), Temporarily Autonomous Communities are emerging with the advent of the Internet but even so, they are fully integrated into mainstream society.

So we’re on the same page, subcultures are no longer considered as agents you’d come across on the outskirts of society, they are now something more private, you don’t need to be physically present within your peer group, you can come and go as you please, connecting or disconnecting whenever you want”. 1

In this way, using stalking and performance art techniques in social networks, an audiovisual artefact is created that spans different times that are suspended with a sci-fi narrative.