Dreamworks curated by IKO (It’s Kind of Hard to Explain) 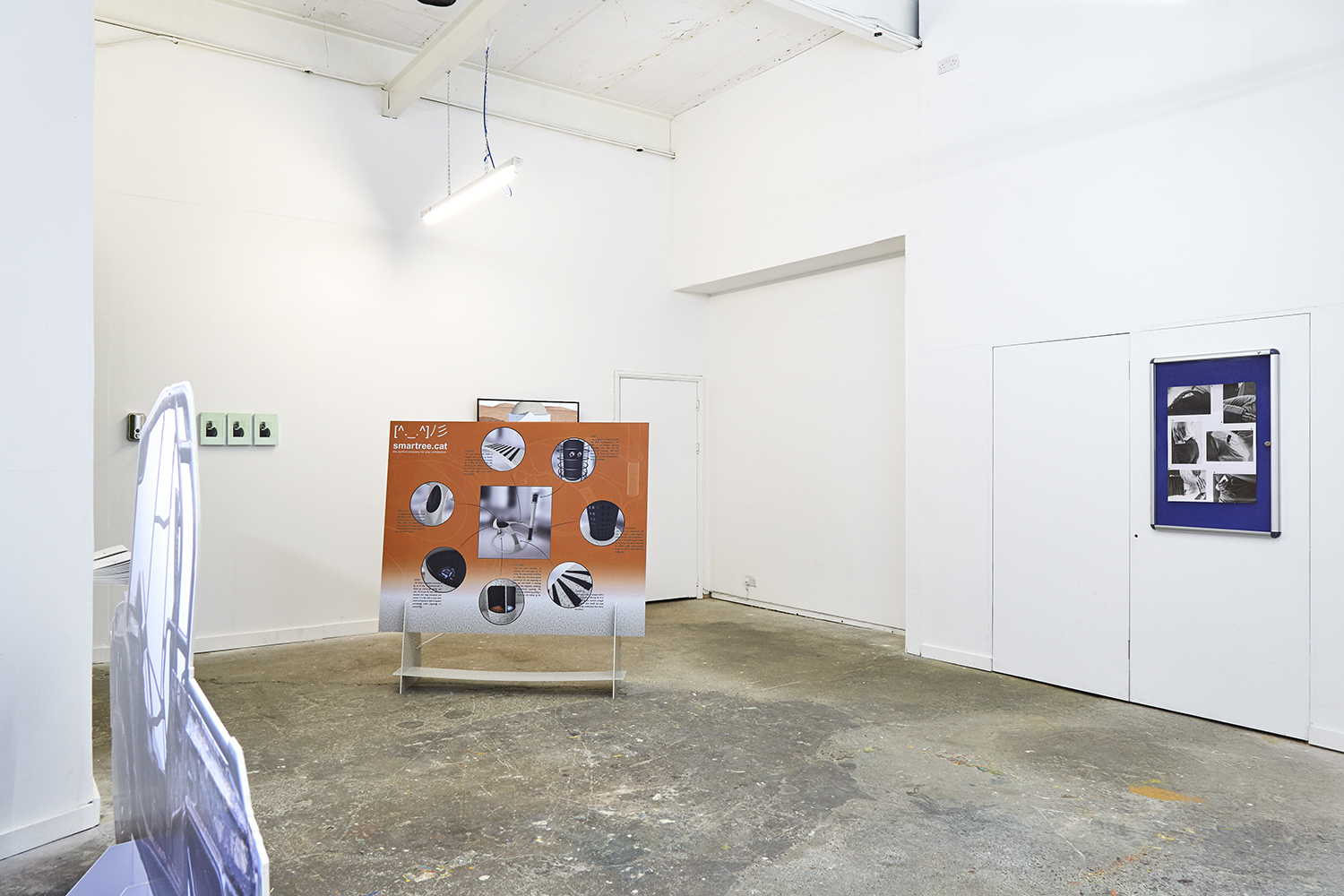 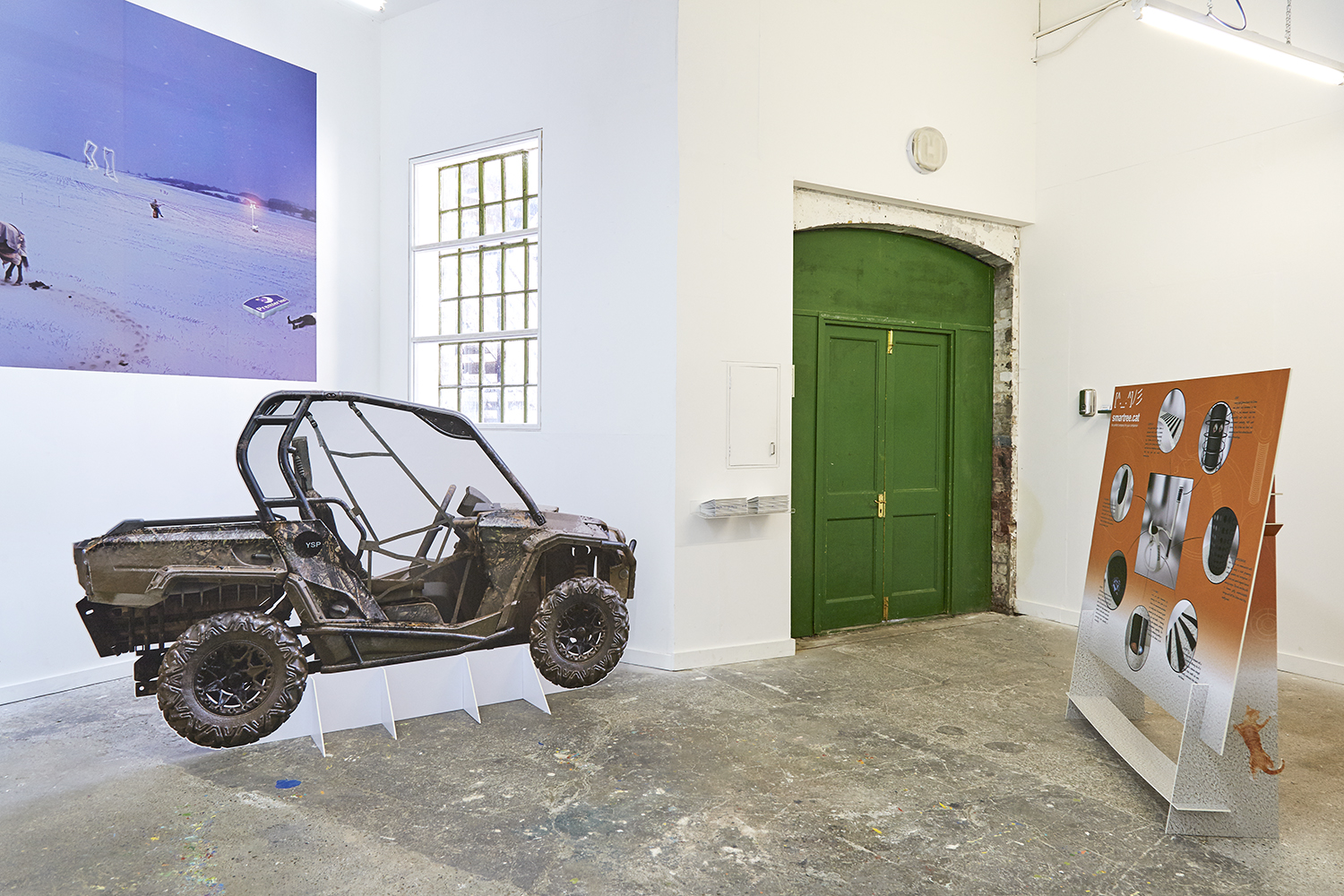 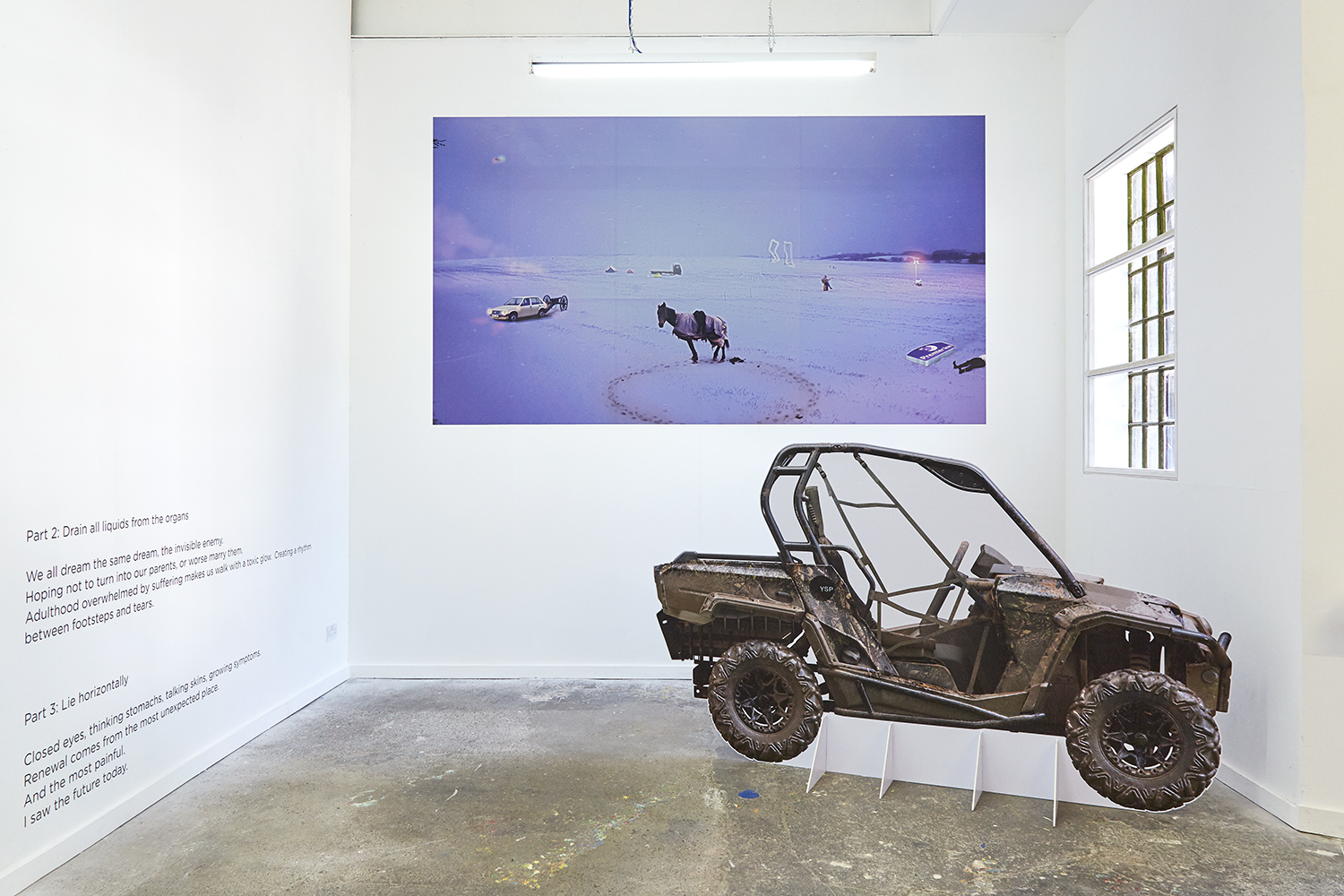 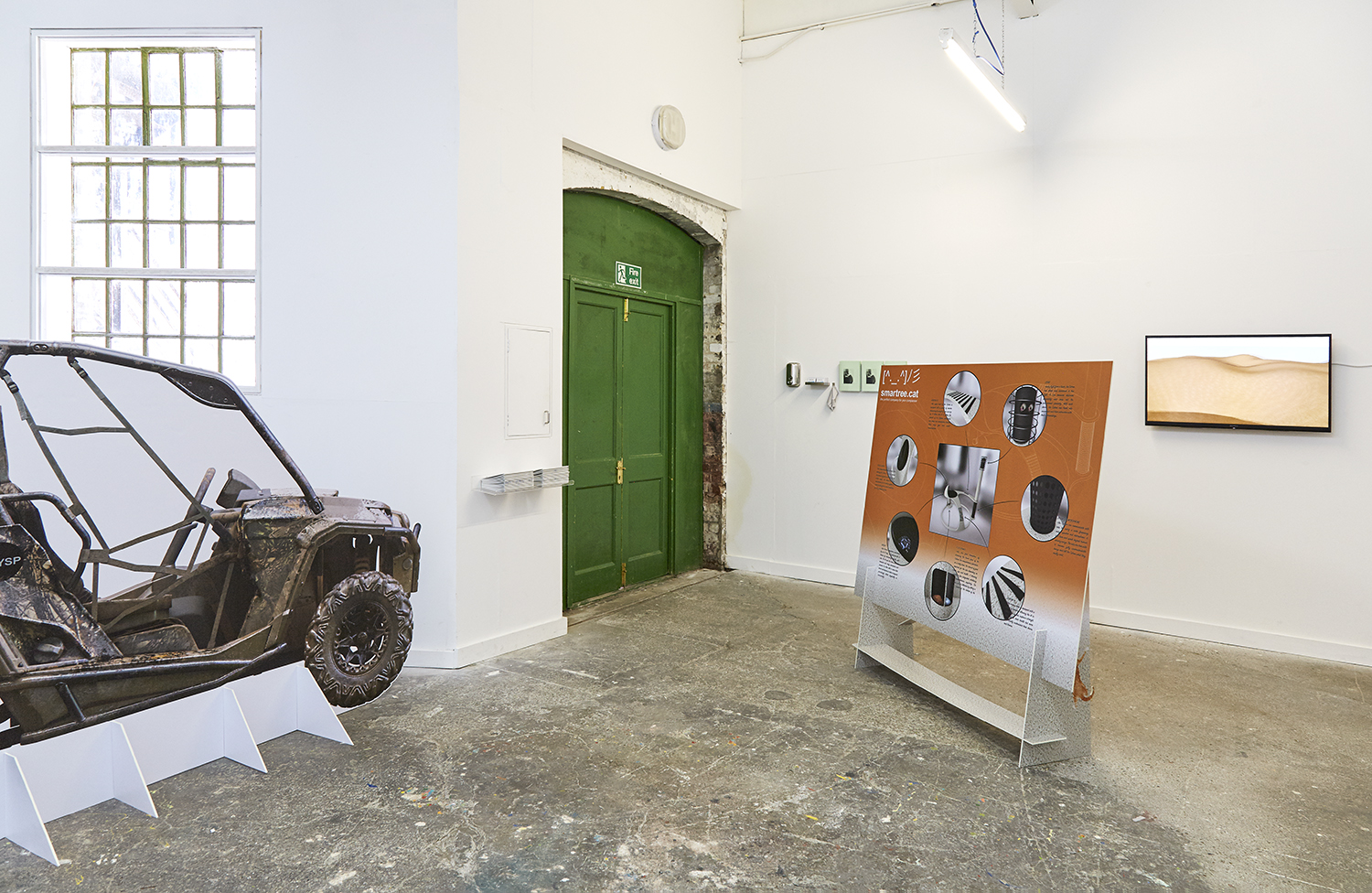 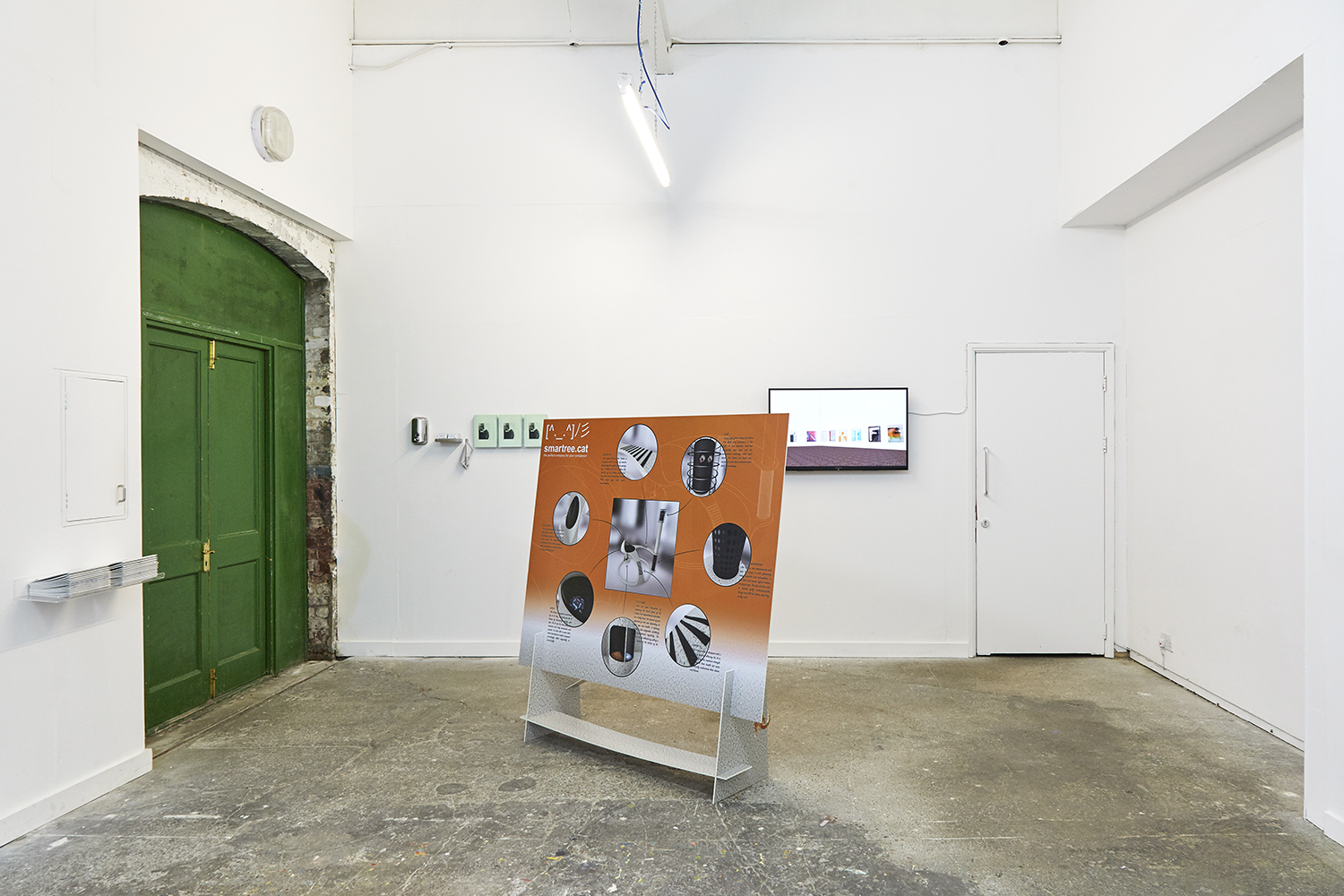 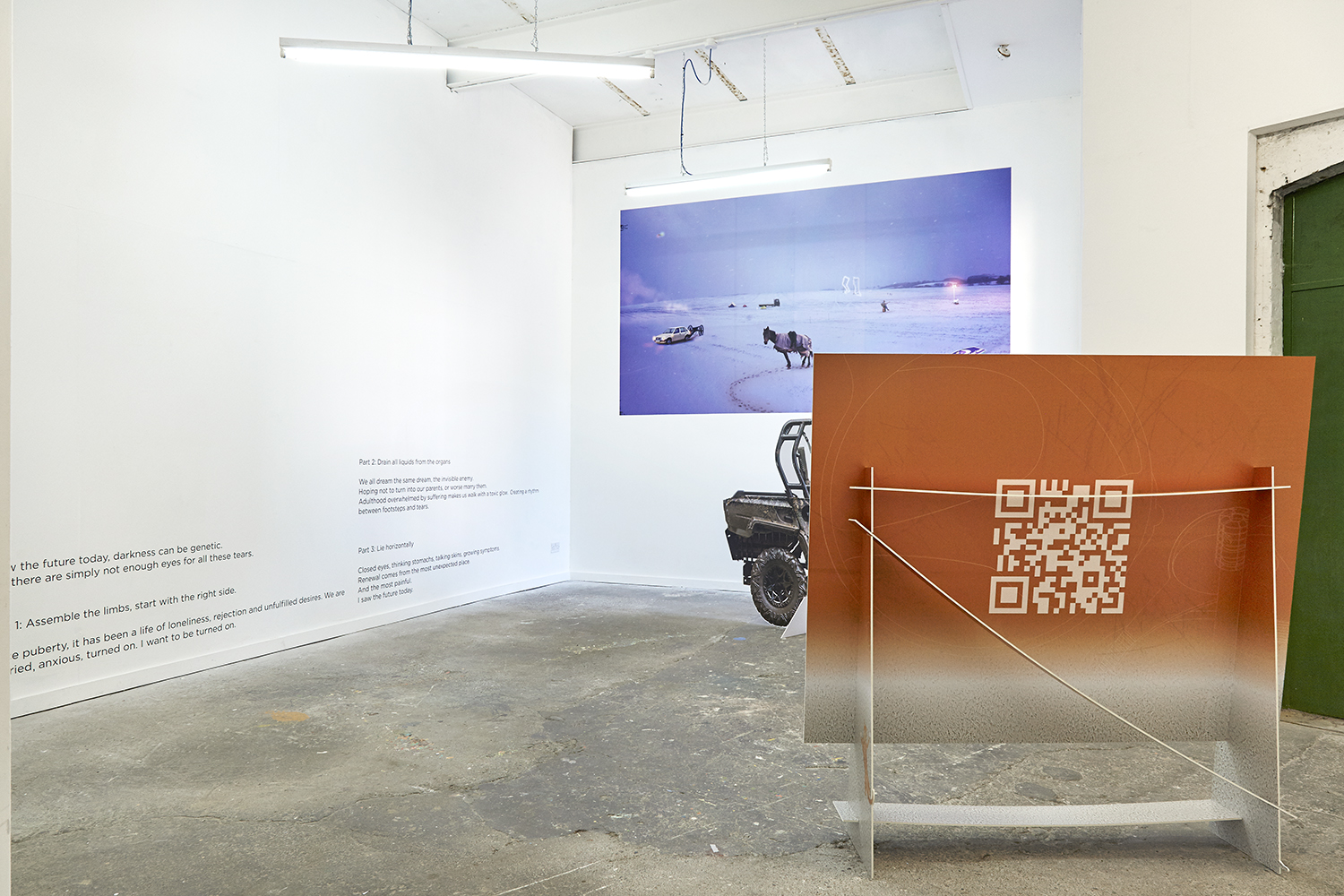 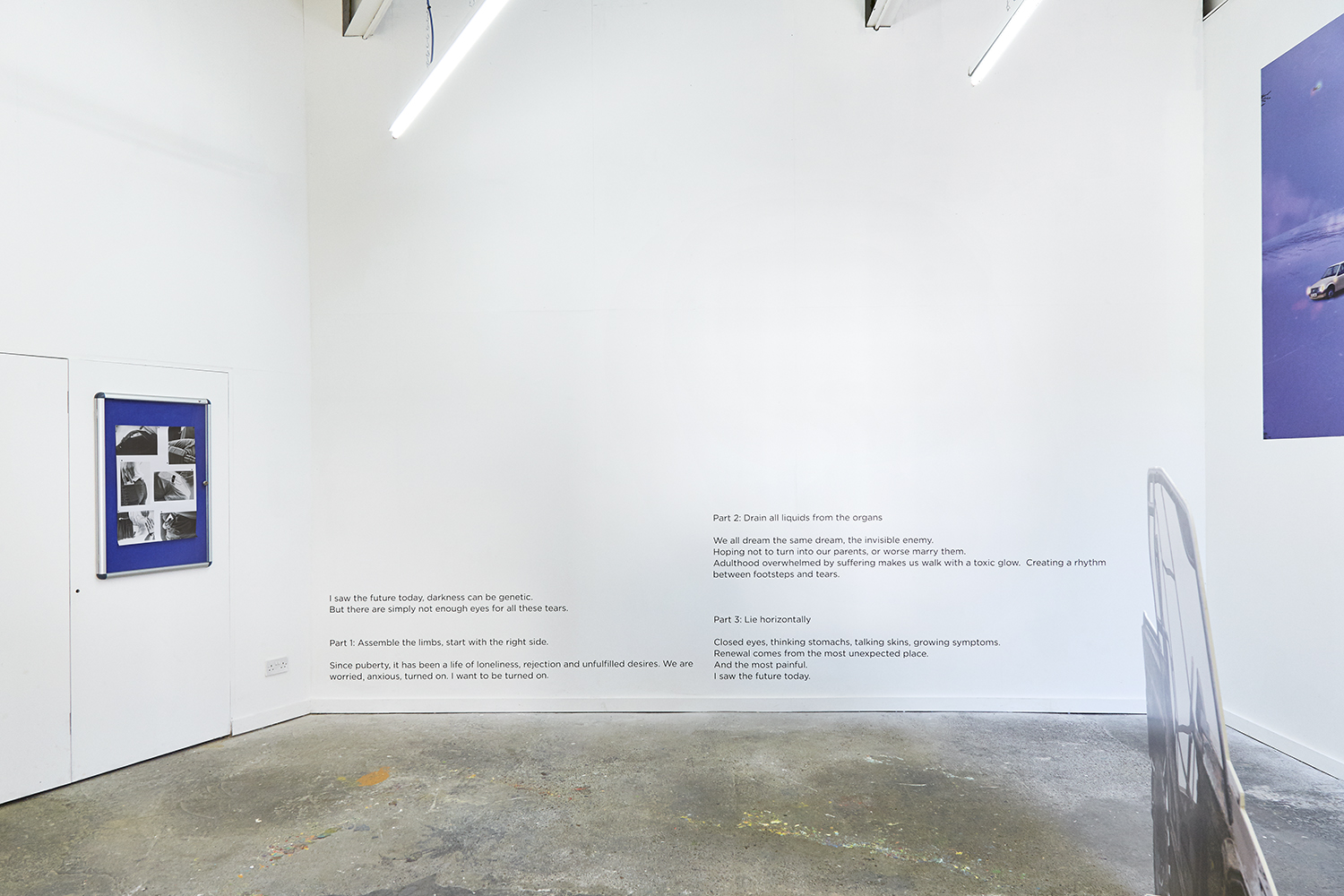 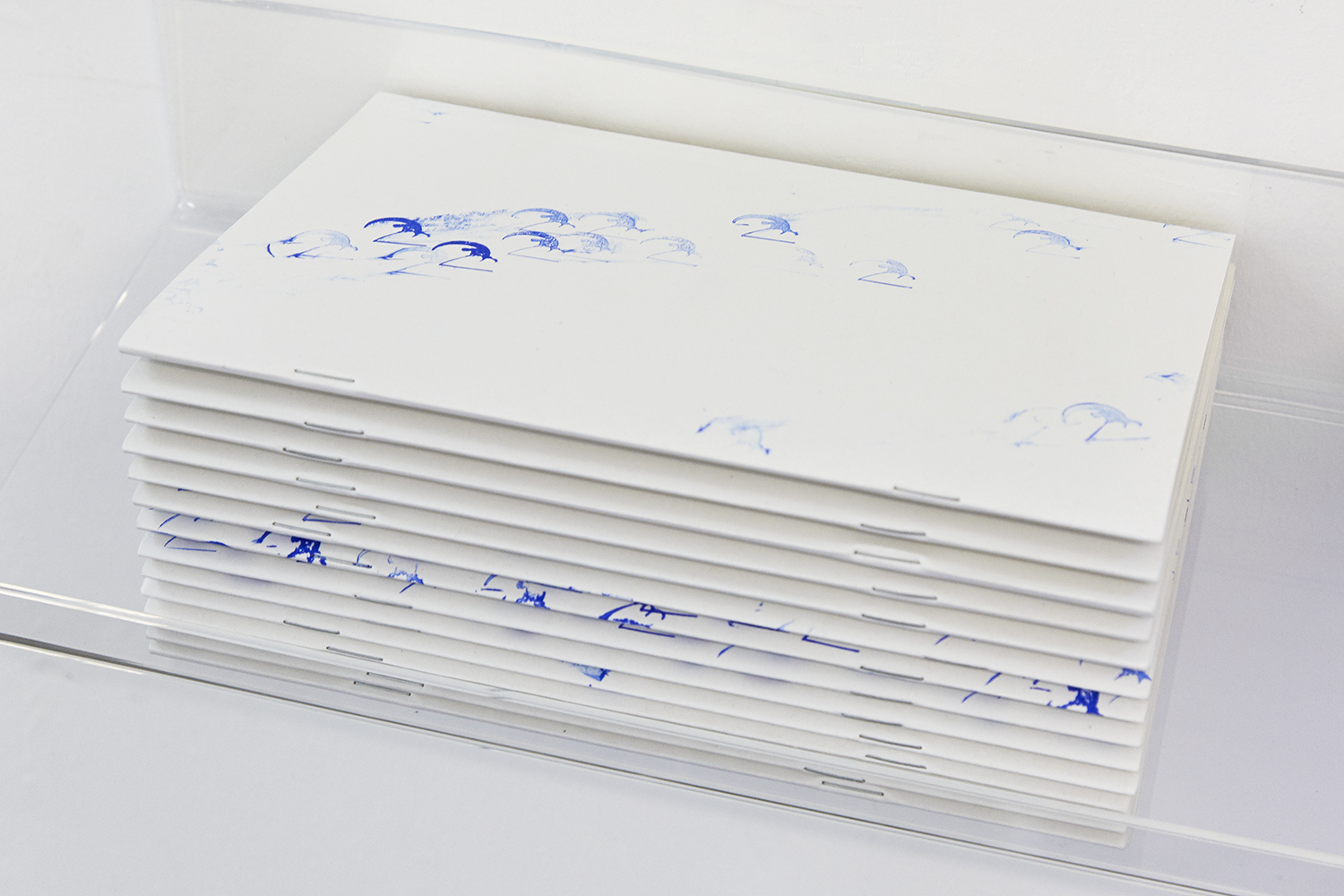 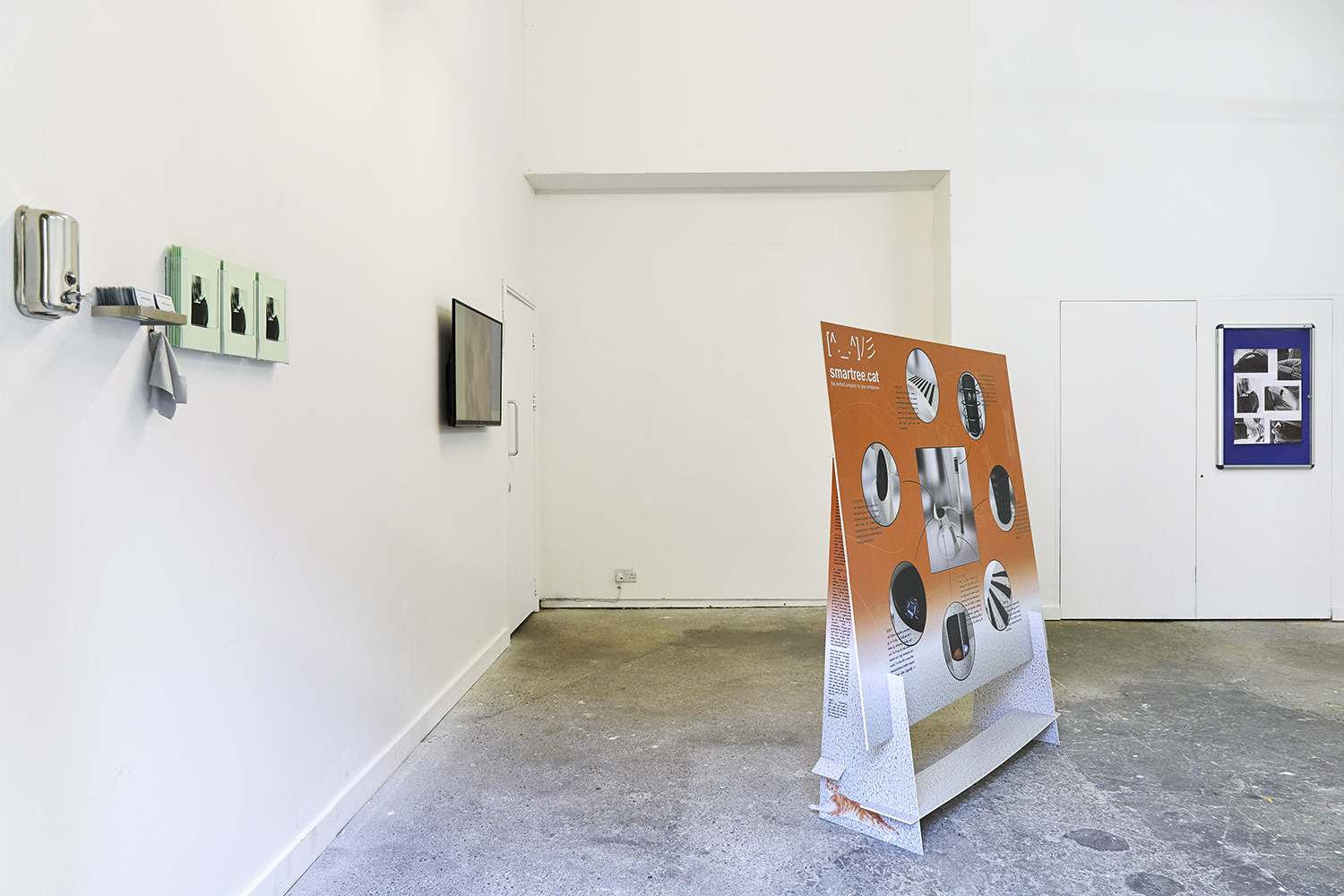 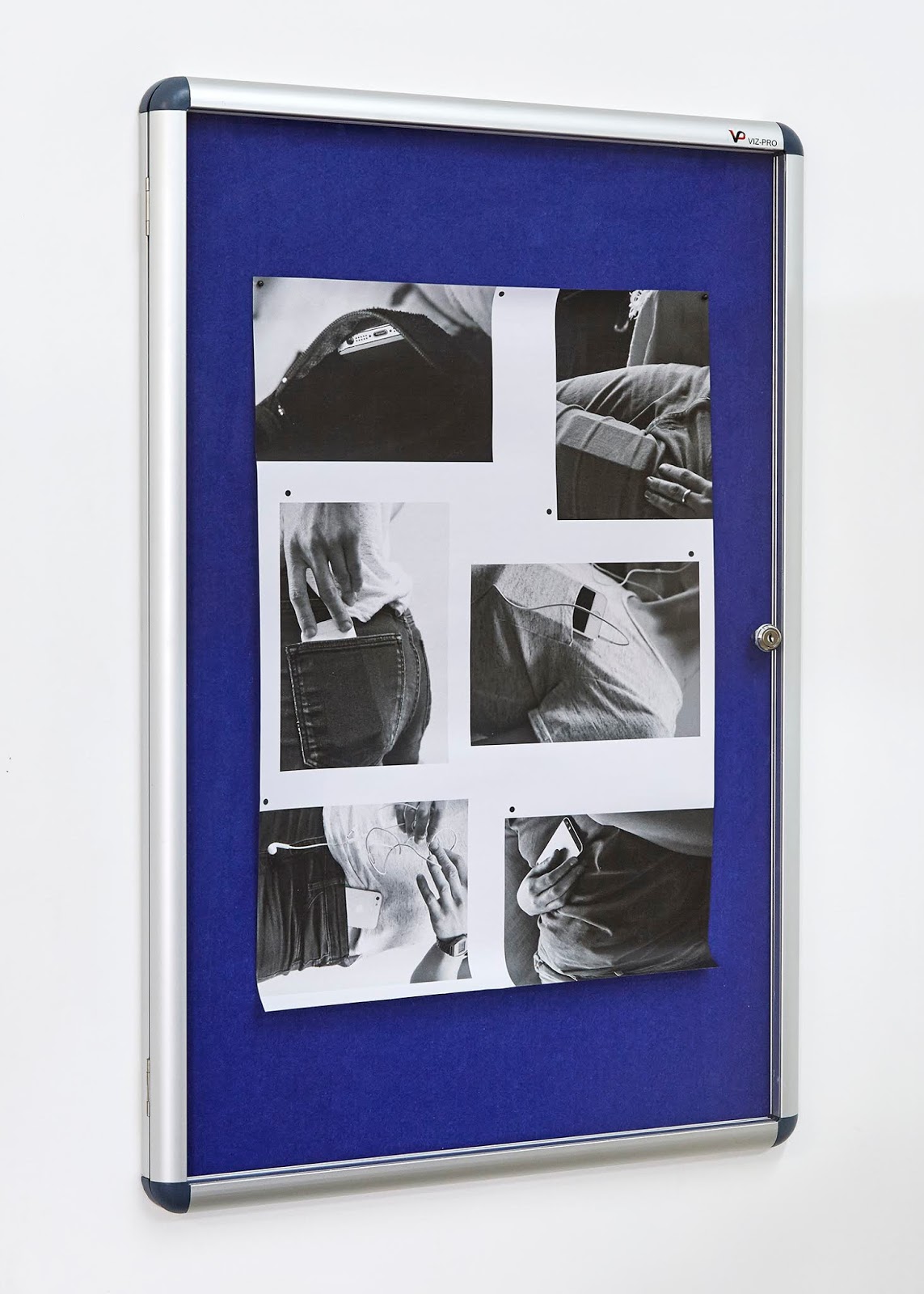 Dreamworks
…A project where 1,2,3,4,5,6 artists
(Doug Bowen, George Chinnery, Charlotte Develter,
Thomas Grogan, Rowena Harris and Andrea Zucchini)
have been commissioned
to present ideas
[that would be considered]
impossible to produce,
perform or exist.
Continuing the trajectory in
their practices and research,
this exhibition showcases
extensions of the artist’s intentions.
In friction with formal phenomenology of art,
where you look at //
// you deal with the visual object in front of you,
this projects places prominence on the artists ideas
[and one would argue, that]
you cannot look at an idea.
You cannot look at an action, when it is presented as a guide…………....
You cannot look at an object, when it is presented as a concept……....
You cannot look at a performance, when it is presented as a script…...
In presentING,
familiar aesthetics, actions or materialities
[within the artist’s practices]
have been stretched, warped and re-engine-er-ed
[to create]
imagined-works,
proposed-works,
Dreamworks.