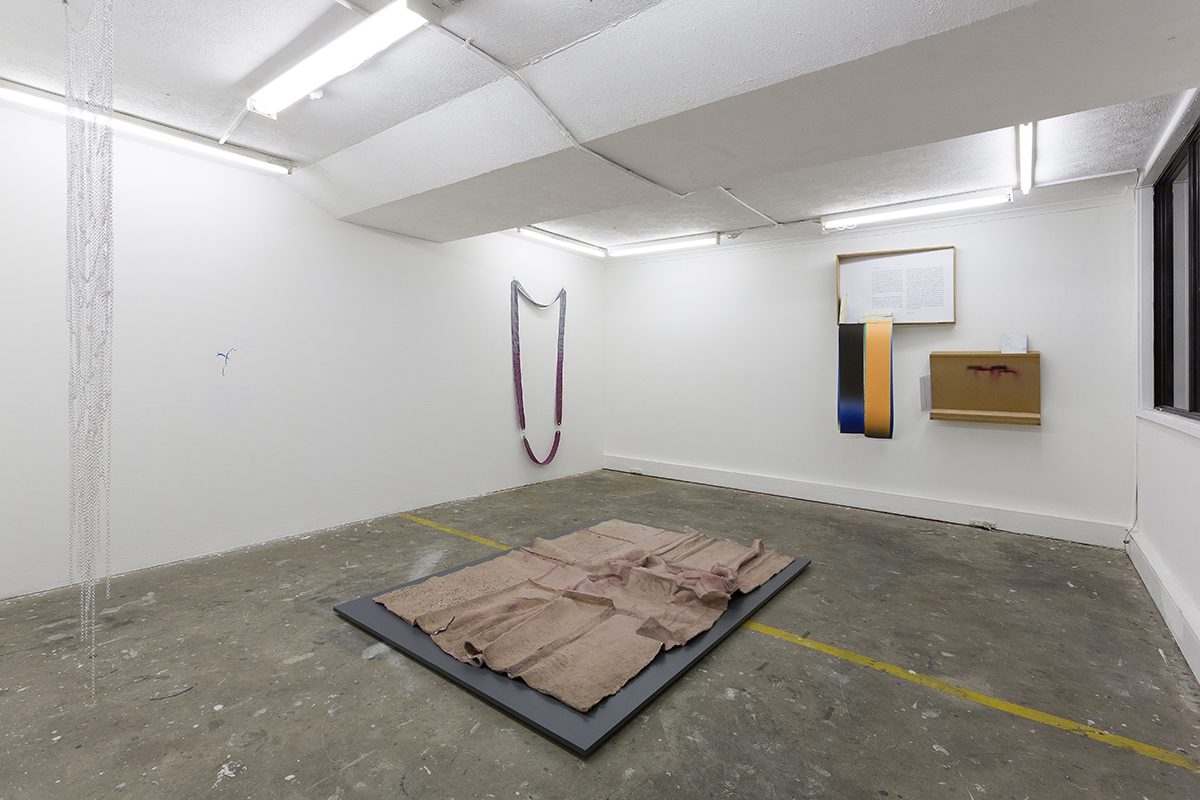 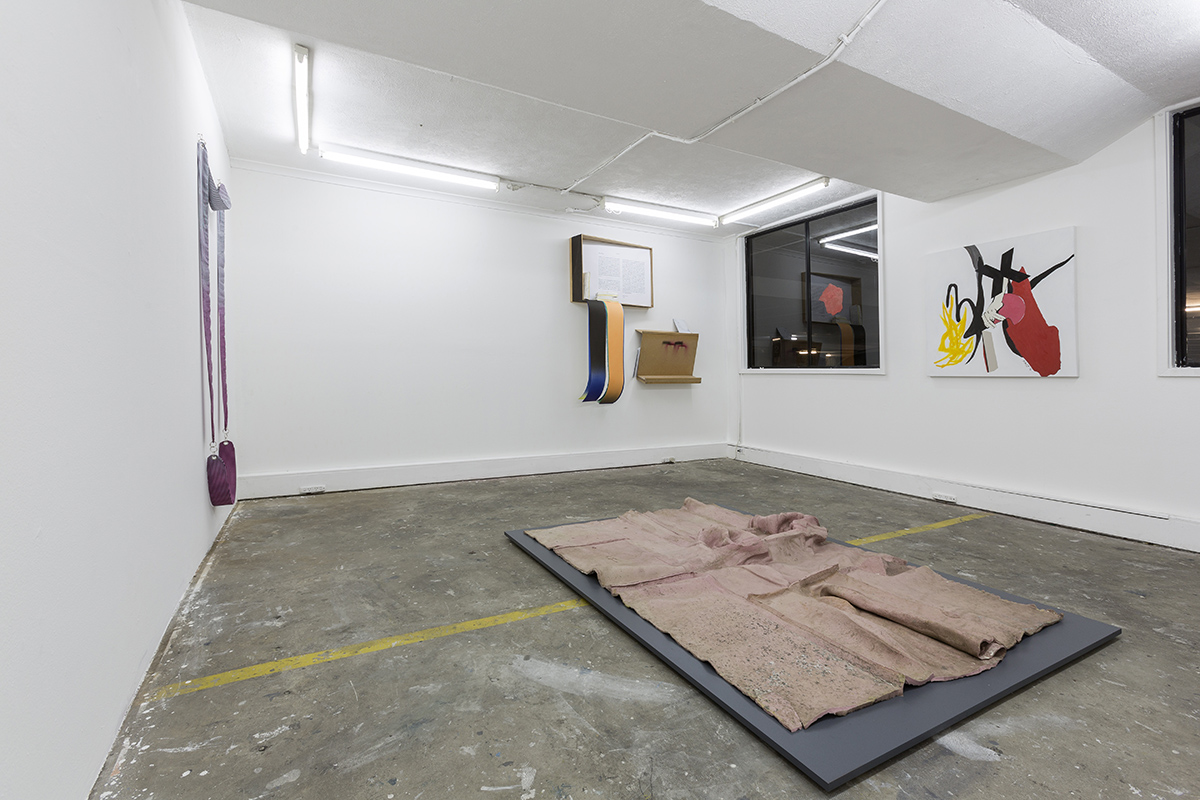 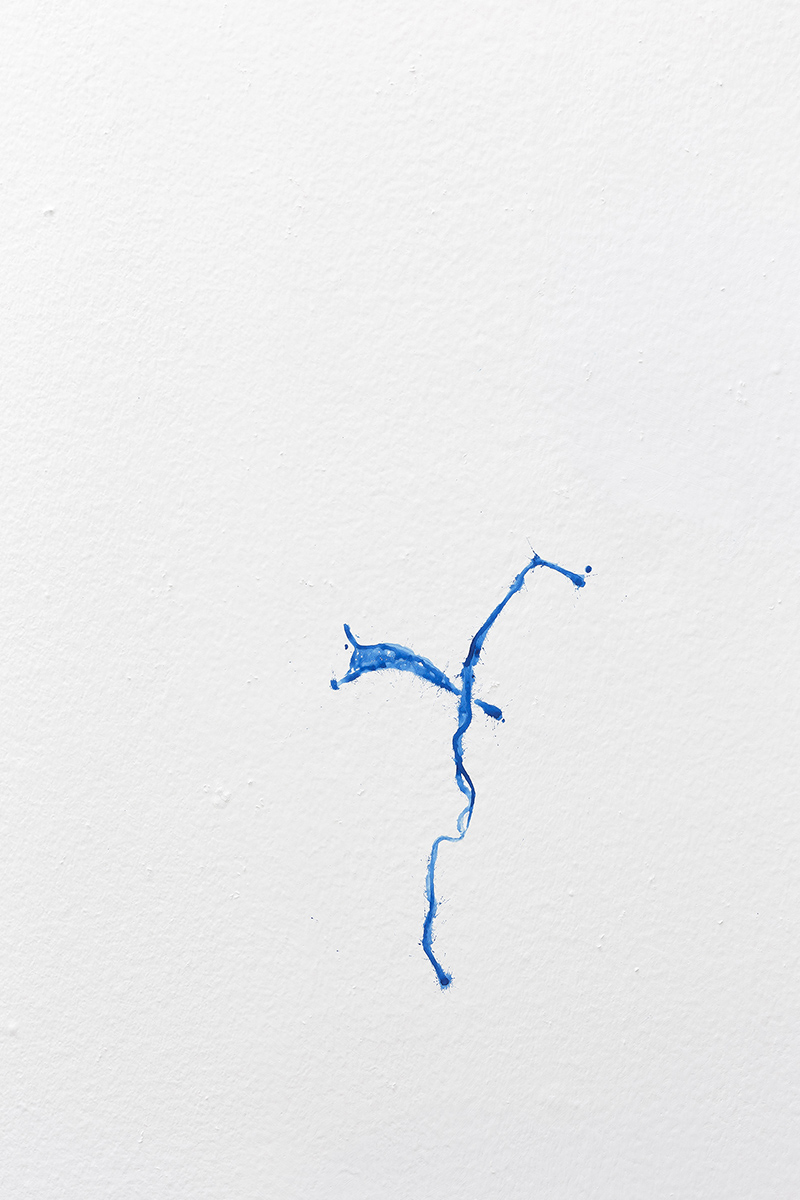 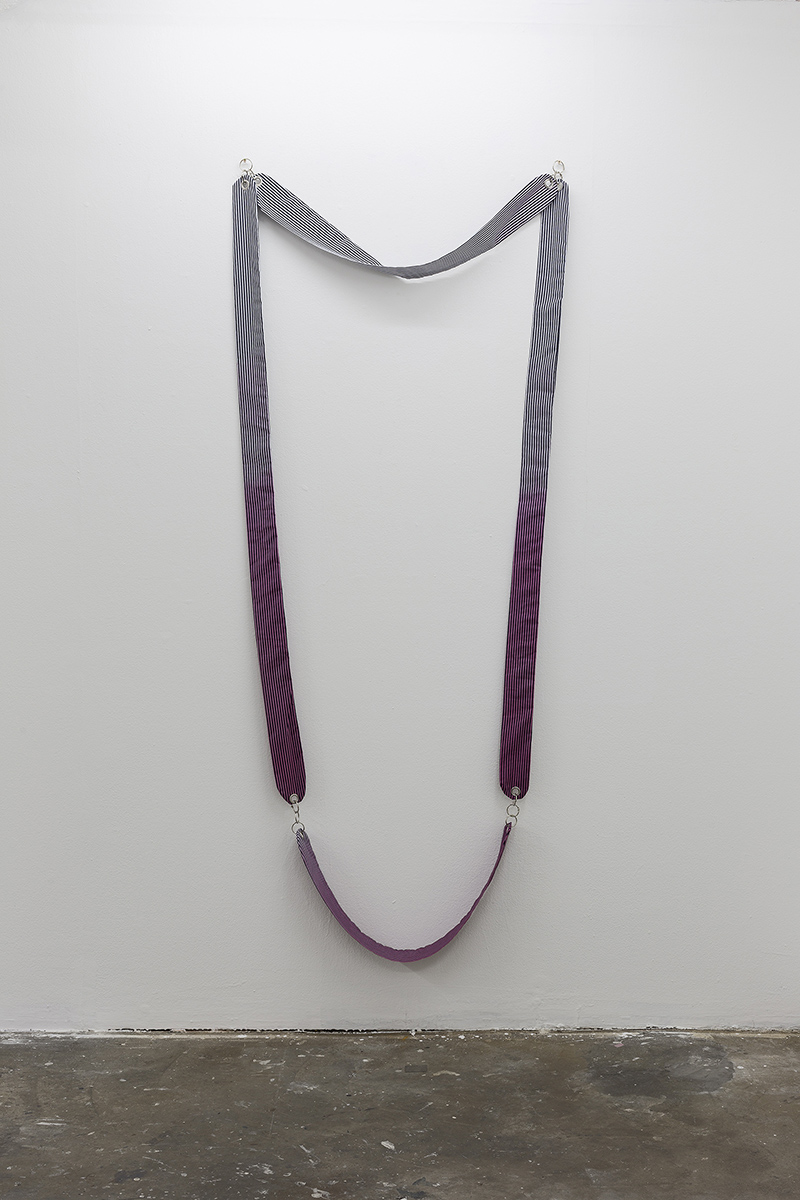 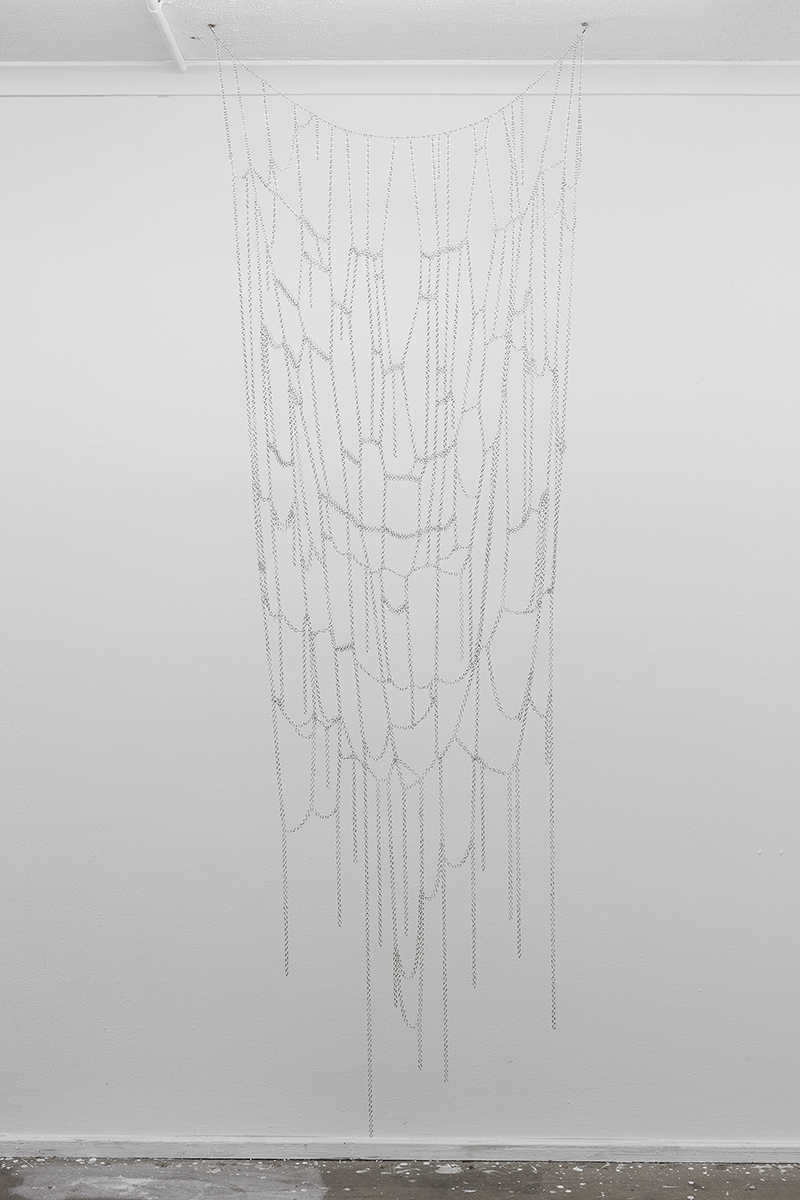 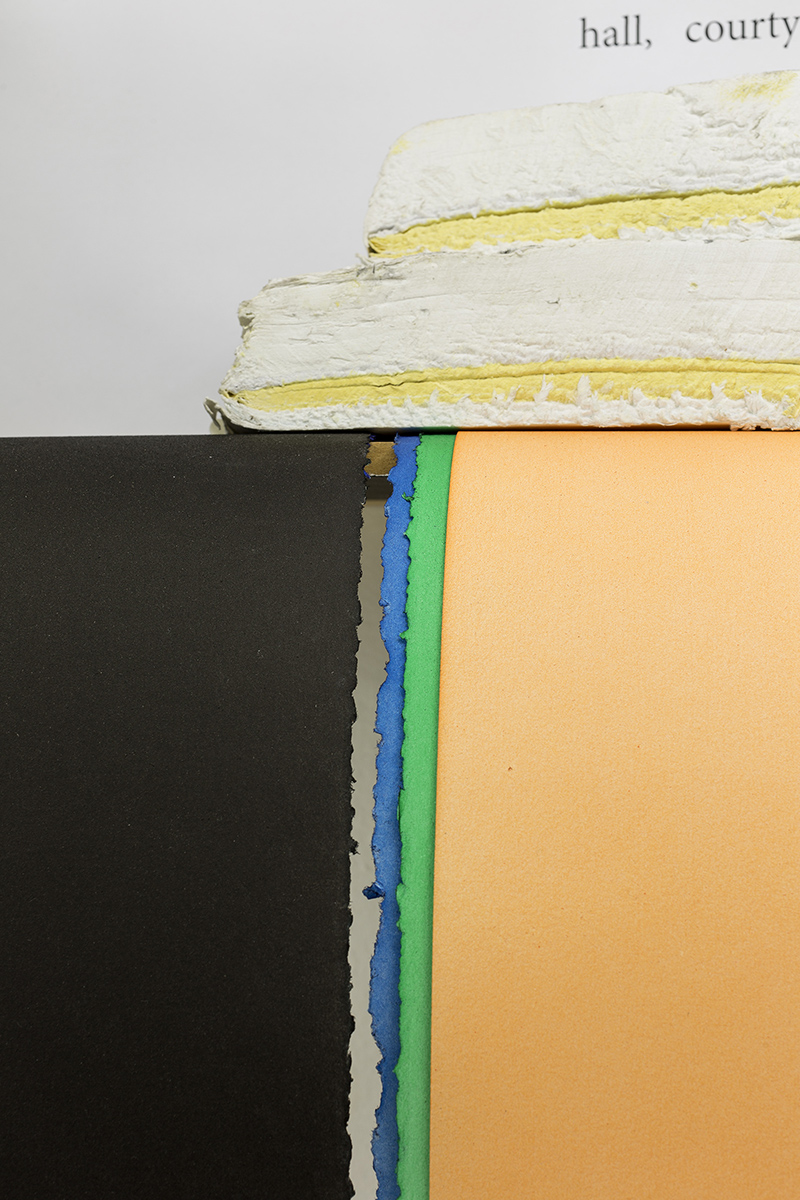 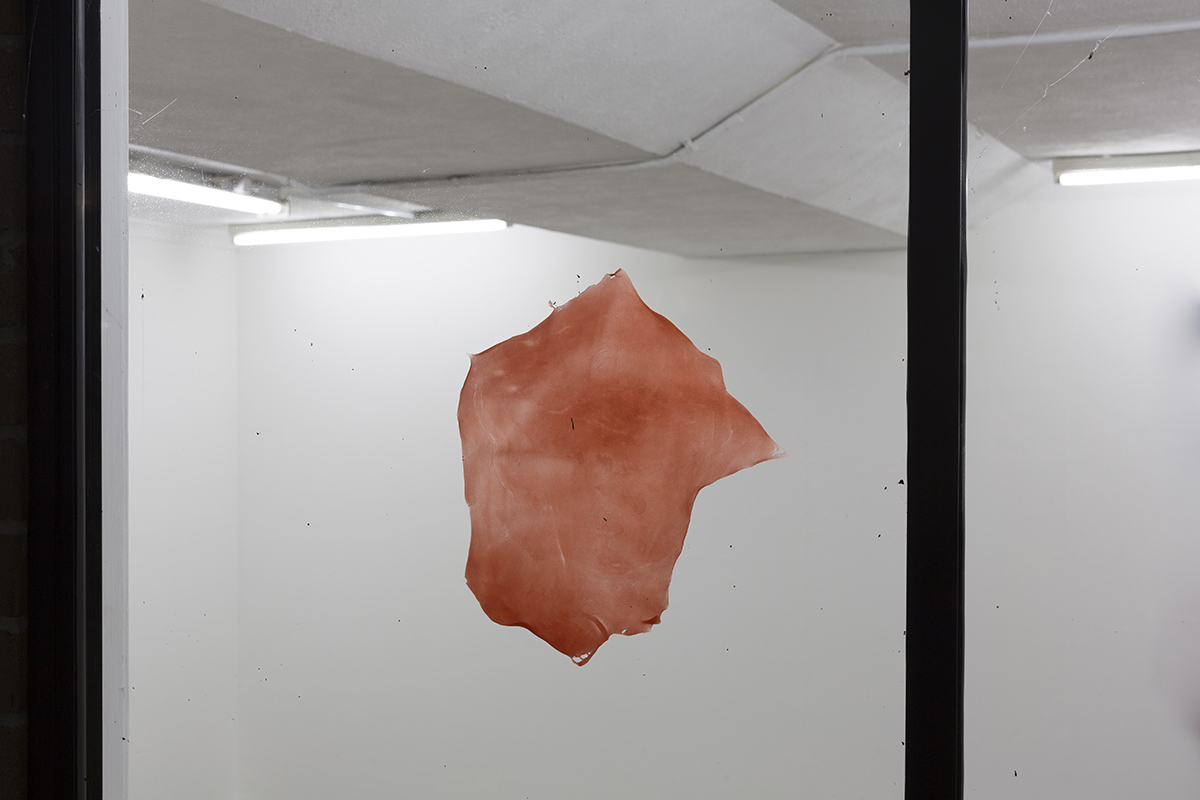 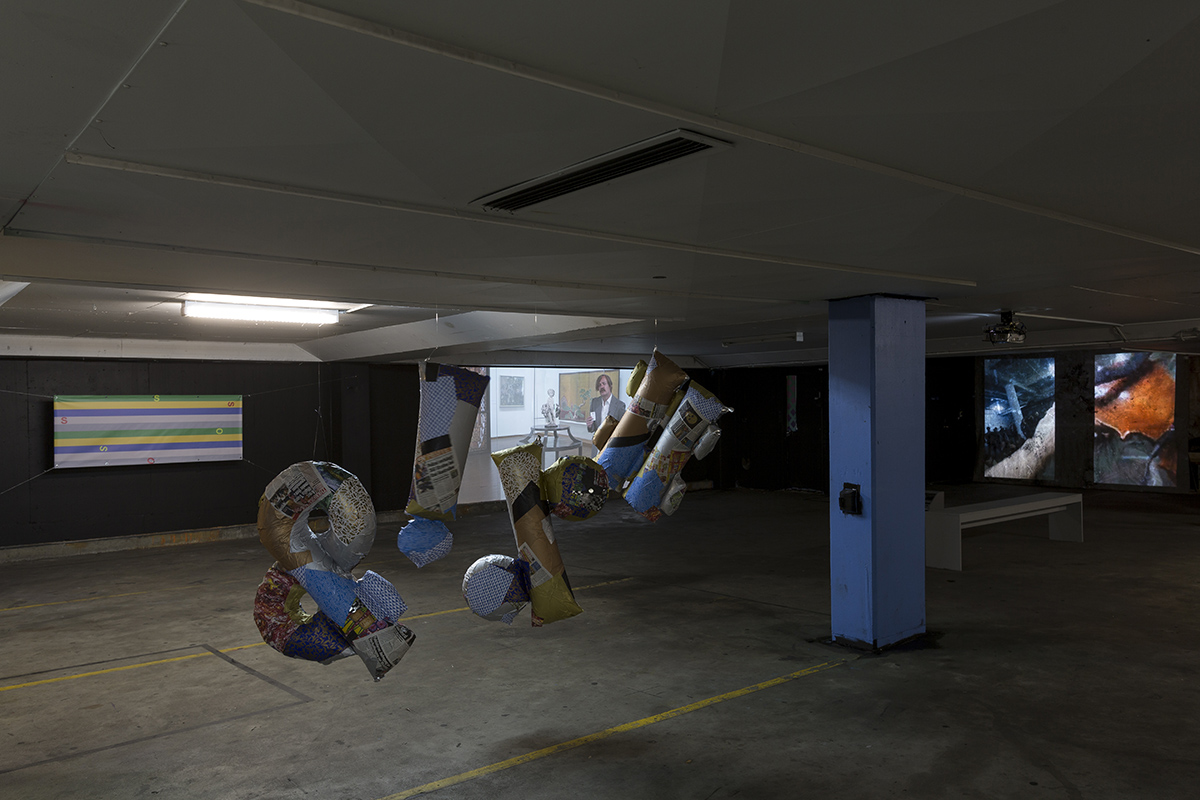 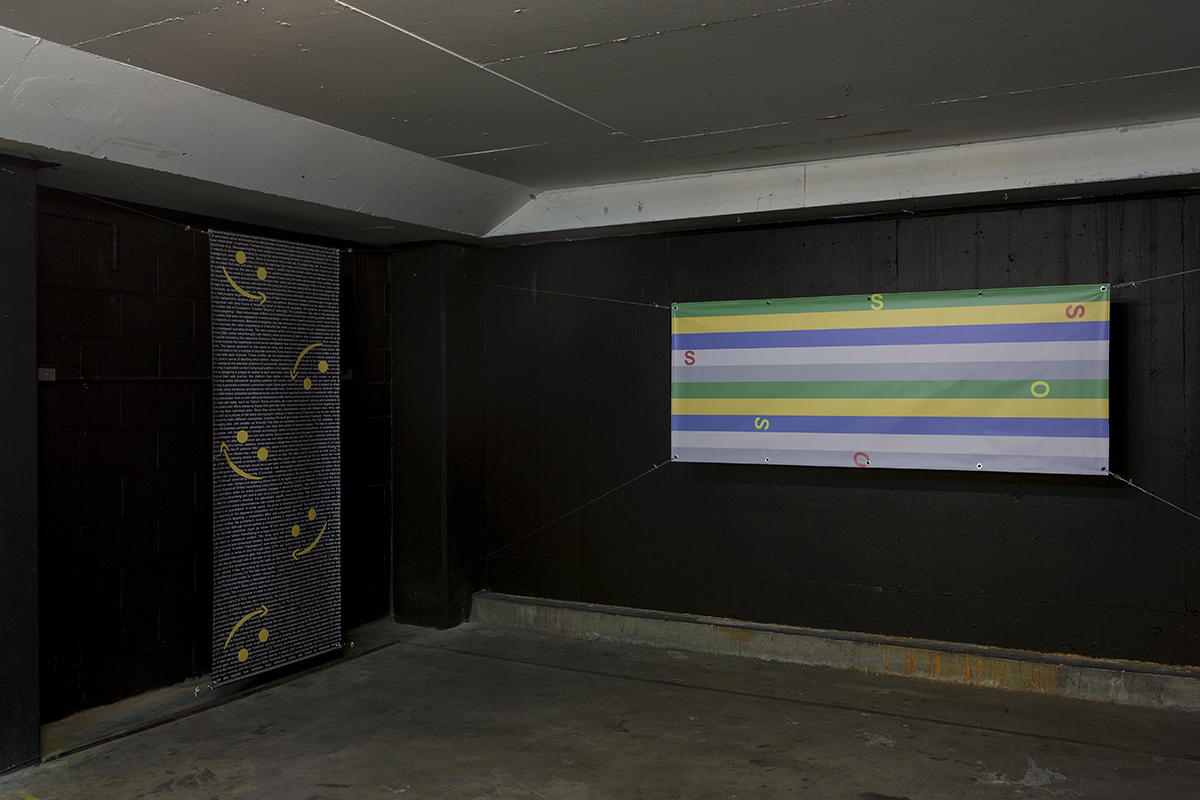 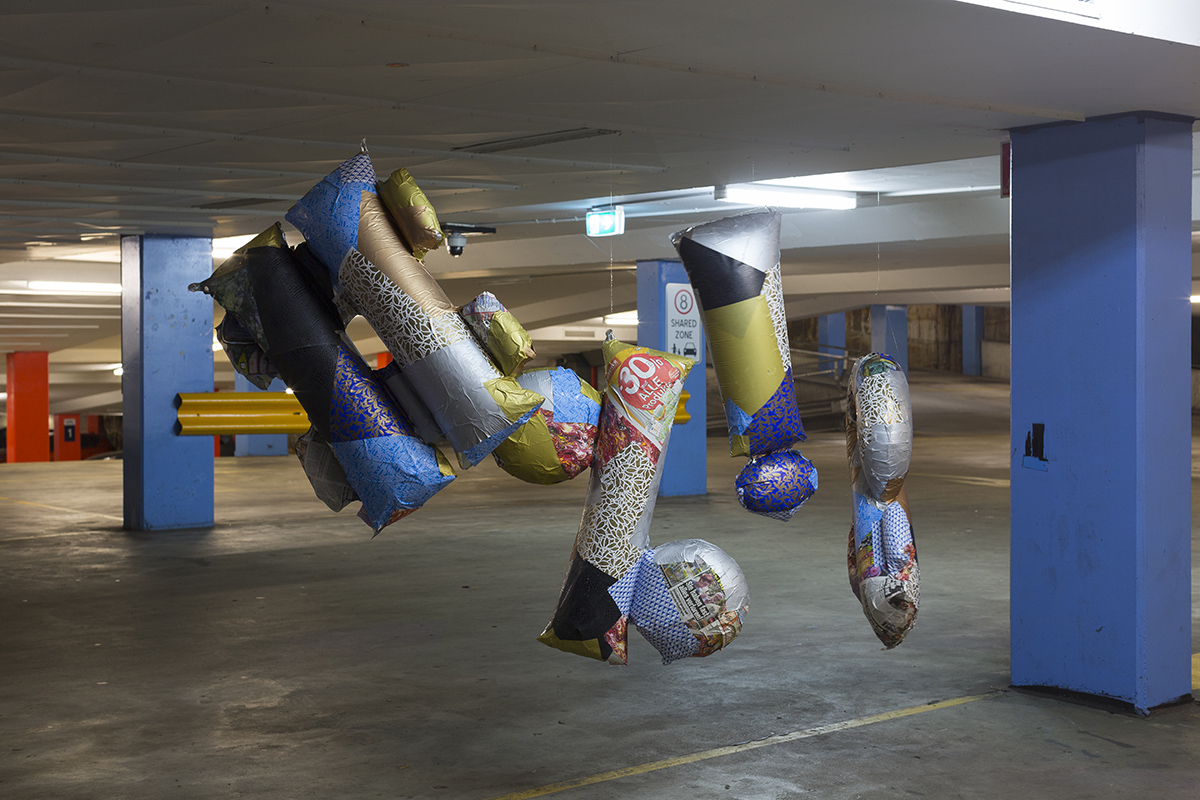 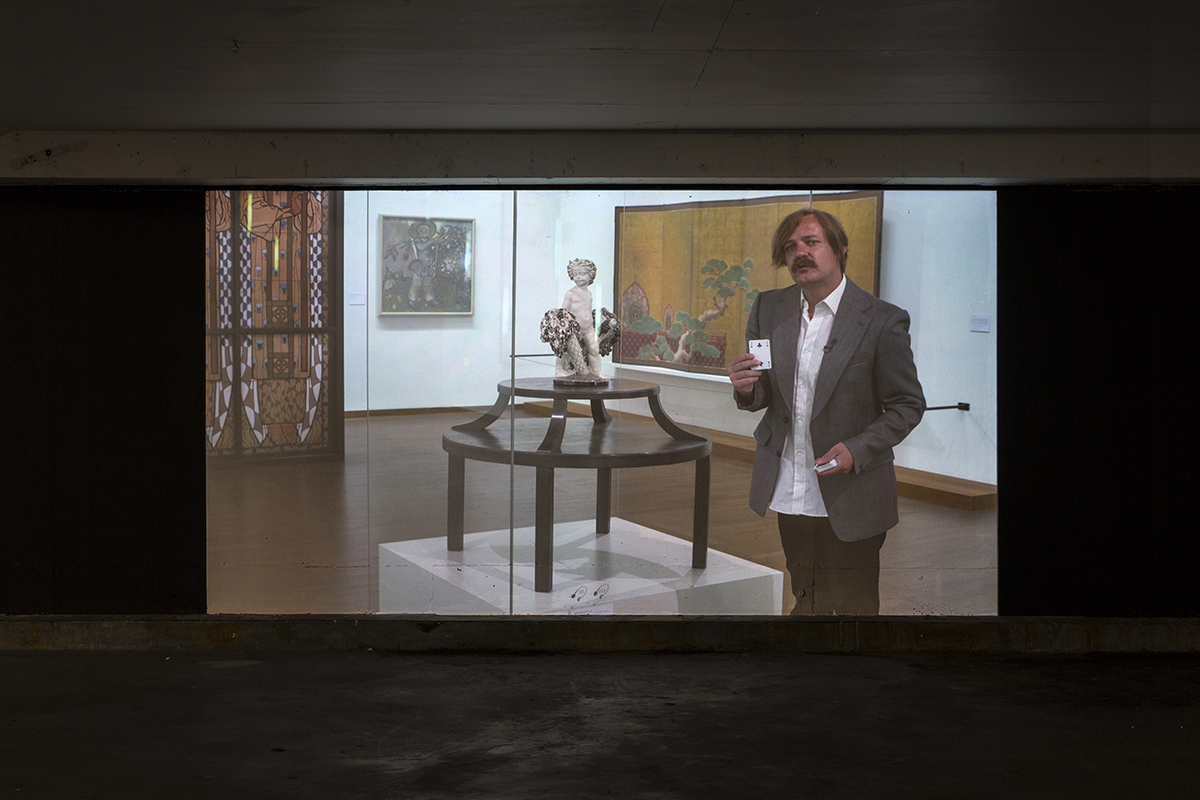 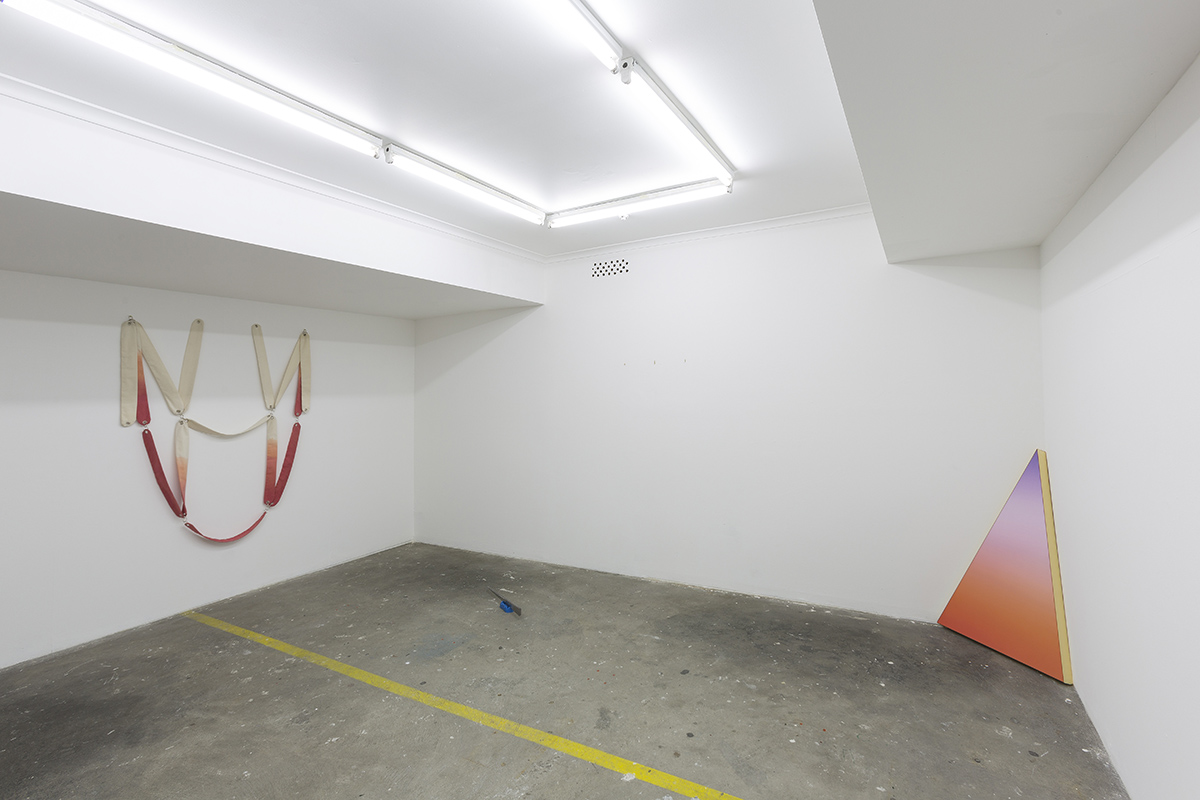 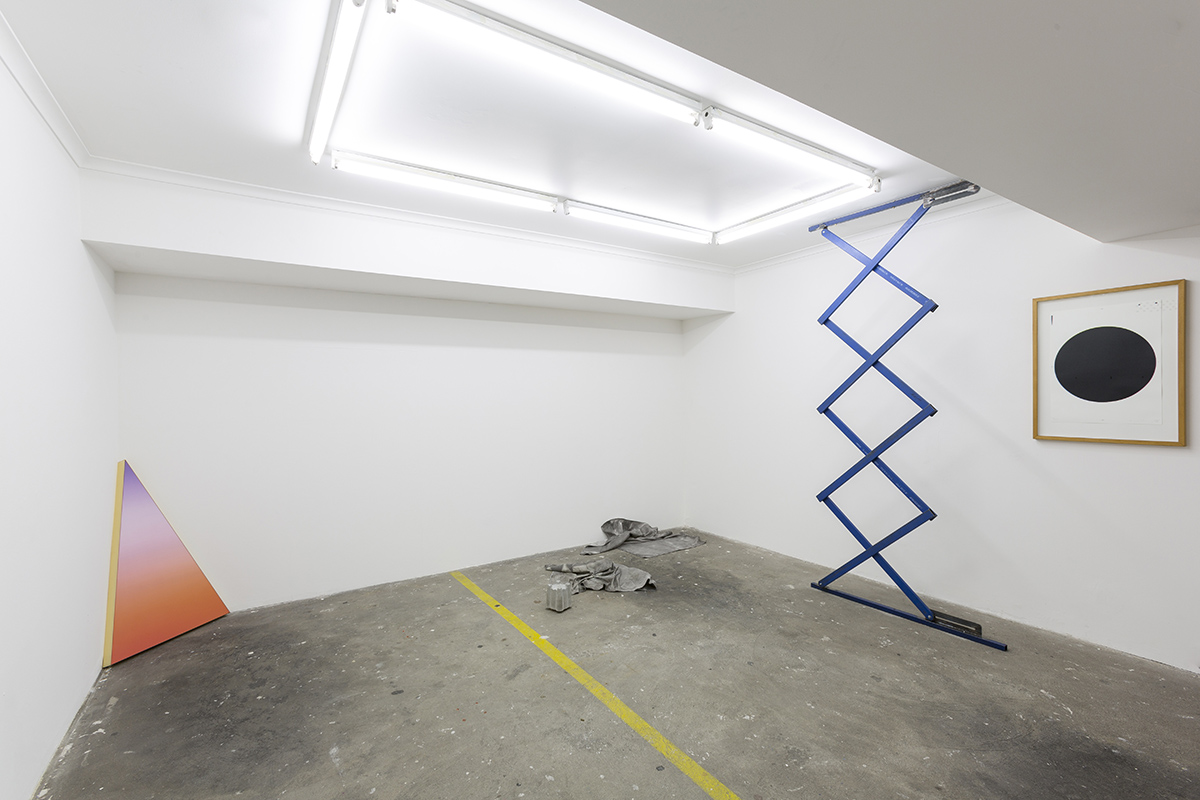 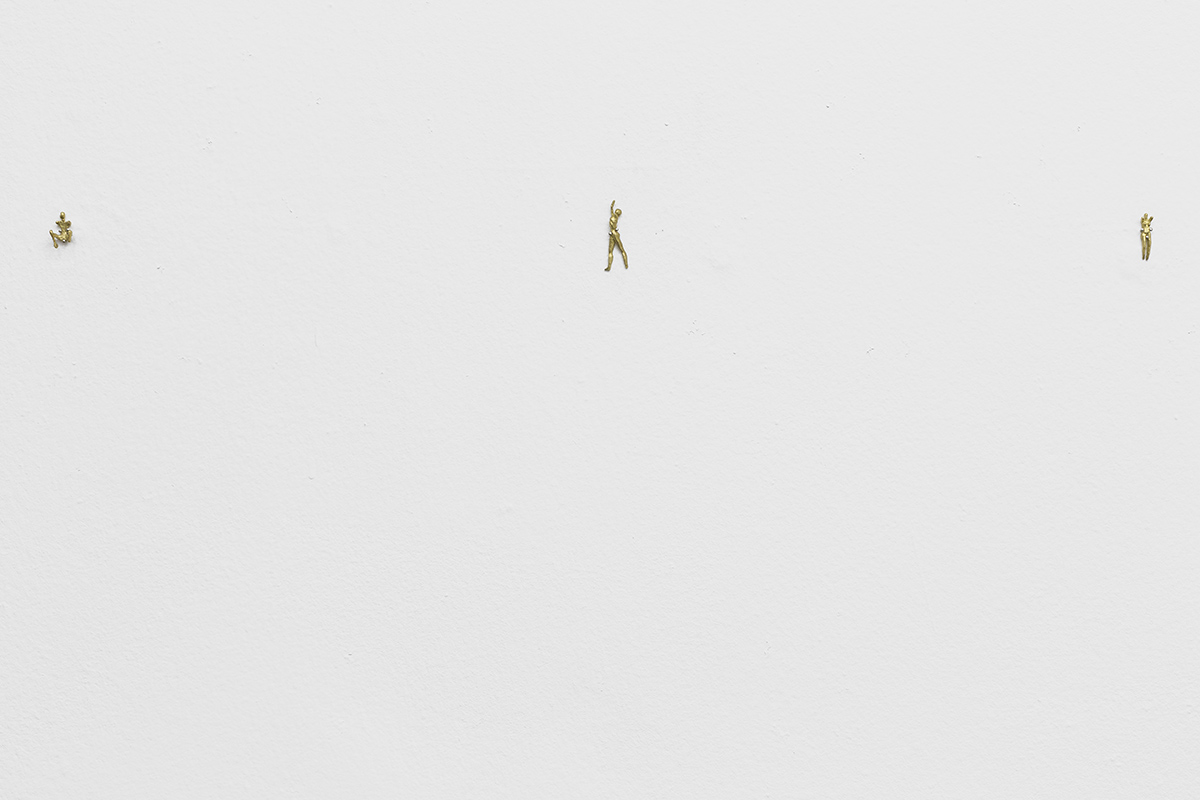 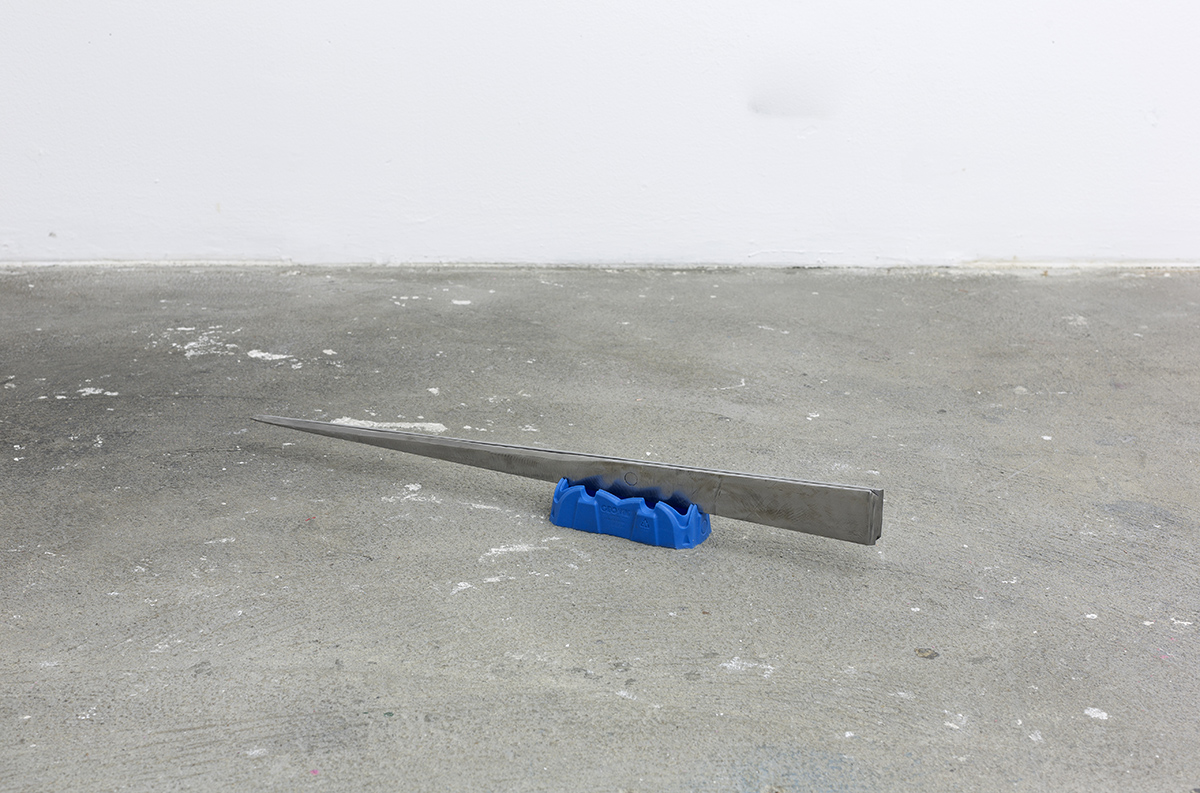 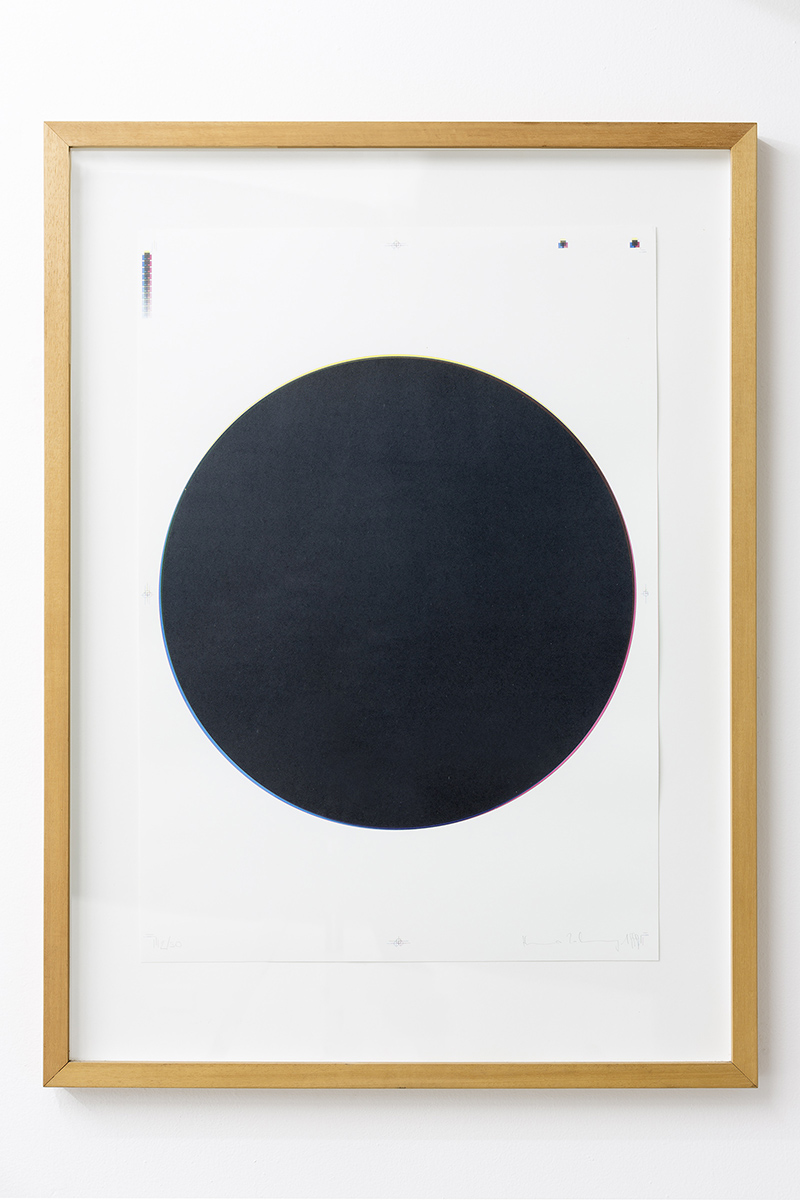 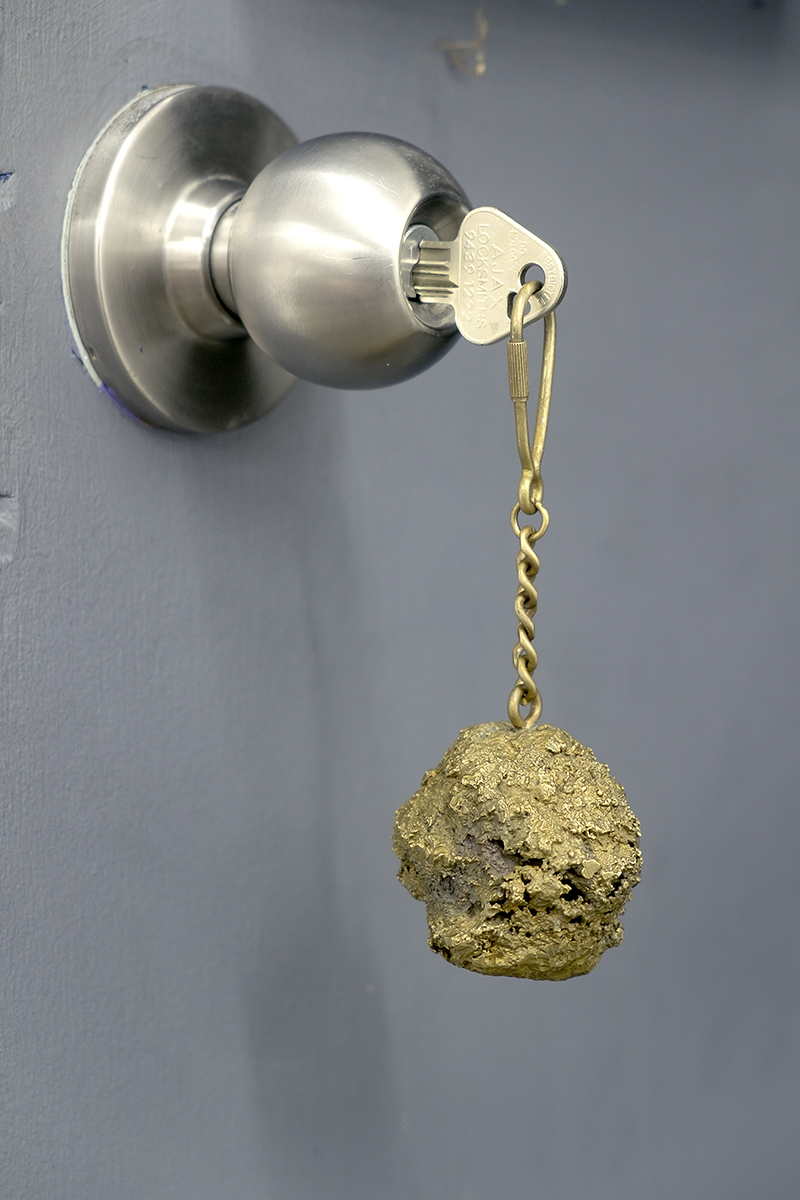 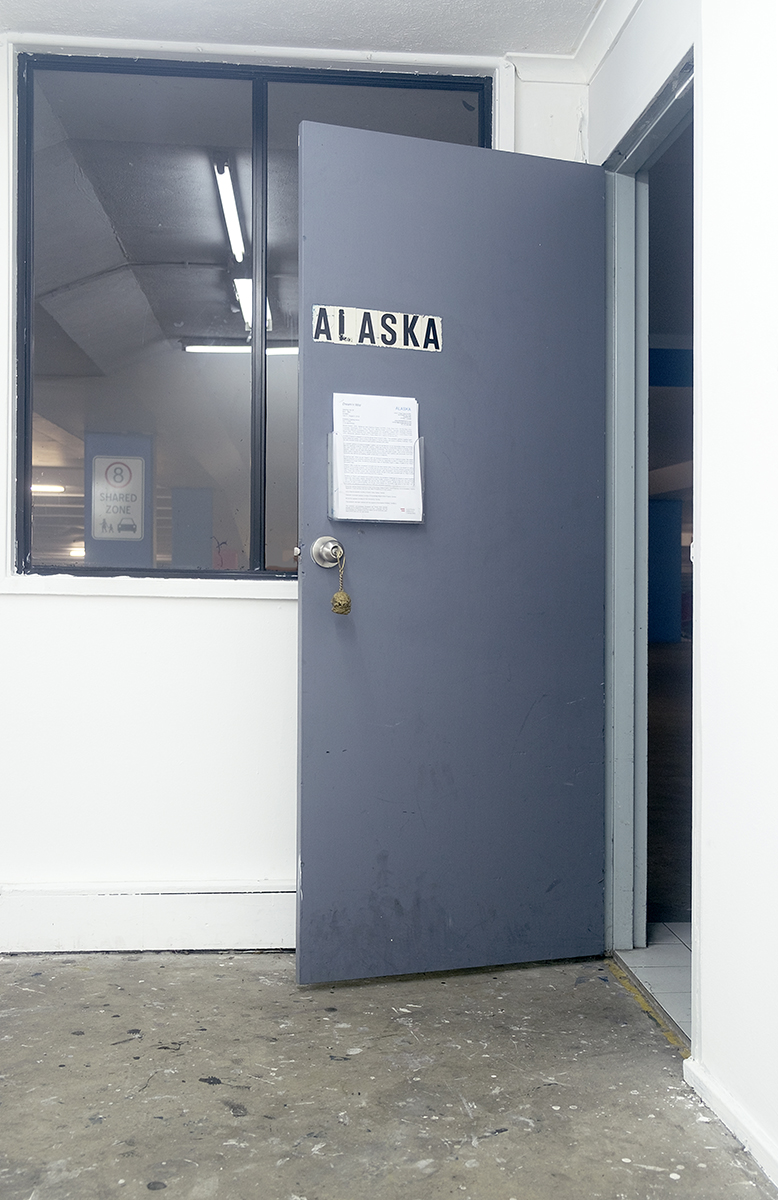 ALASKA Projects is pleased to host the group show Dream'n Wild. This exhibition gathers together twentyone artists and writers, some of whom are based in Vienna, Austria, and some in Sydney, Australia. There are also included artists who work or have worked between both cities.

In a quixotic gesture of trying to engage a gallery and its architecture as an impossible bridge connecting distinctly separate locations, curator, Alexander Jackson Wyatt, has invited the contributing artists to propose works that make possible or mark out such an imagined connectivity. This would be in order to—or enable us to possibly—rethink how we might otherwise connect two or more dislocated locales. Each of the contributing artists works in specific ways on or between existing environments, their systems and structures. Such environments may well be pre-existing, under construction or imaginary.

The exhibition gathers generational differences—mature and established artists along with those emerging—along with differing practices and mediums. Within this manifold of differences there are repetitions of concerns, with works that consider the act of transportation in its materiality, scale or concept through specific relations to place and context. The exhibition features a number of compacted works from London, Vienna and Sydney that will be transported and expanded, developed or realised onsite at ALASKA Projects.

It could be said: When we are 'dream'n wild' we transport ourselves out of our material bodies. We extend beyond physical and practical restraints that seem to limit our capacities in order to imagine we are making something no longer finite: Something impossibly huge, or impossibly bright or deep, in spite of our reason or a given logic.

Dream’n Wild recalls two unrealized concepts from the late Austrian artist, Franz West: He dreamt of making a series of impossible projects. One of these was the constructing of a room whose artificial incandescence was so infinitely bright that on entry one would be blinded. Light, illumination, here becomes infinitely dangerous. There was another project, also impossibly spatial, though in this case volumetrically so: West wanted to fit the water from an entire swimming pool into a teacup.

Building on West’s wild dreams as a project-premise, the exhibition challenges its viewers to piece together seemingly dissociated objects, removed from their locales, contexts or places of origin and now embedded into a new environment. And given this peculiar title “ALASKA Projects,” whose locale is a concrete underground car park in central Sydney, and whose name dreams an impossibly huge place on the other side of our globe, our desires to realise Dream’n Wild are only further incited.

The exhibition with be accompanied with a text from Agnieszka Roguski (DE) Contemporaneity, Homemade written in Vienna as critic in residence in Autumn 2017 at studio das weisse haus, published as a text collage within the jubilee publication of das weisse haus | Don’t call it Offspace, Verlag für moderne Kunst Wien.

Alexander Jackson Wyatt would like to thank all the artists, Alaska Projects, David Pestorius, A.D.S. Donaldson, Sophie Tappeiner, Lucas Davidson and the Franz West Privatstiftung for their support.

This exhibition has been realised with the support of the Austrian Embassy, Canberra