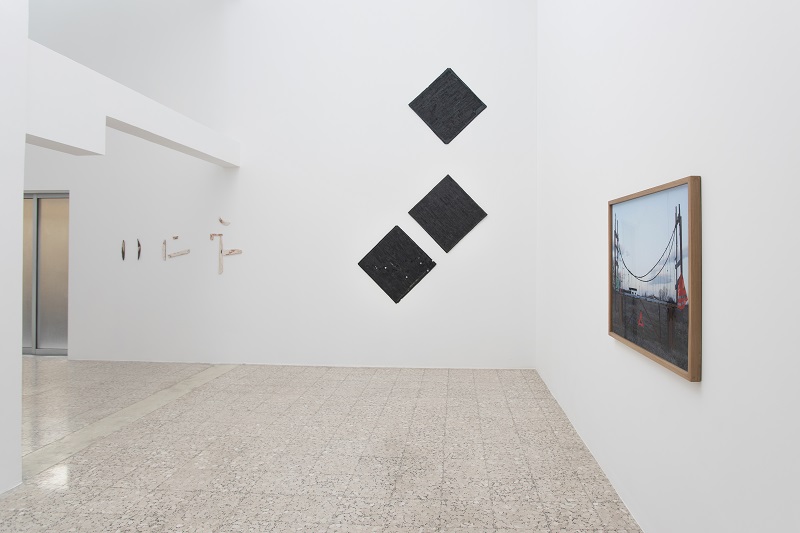 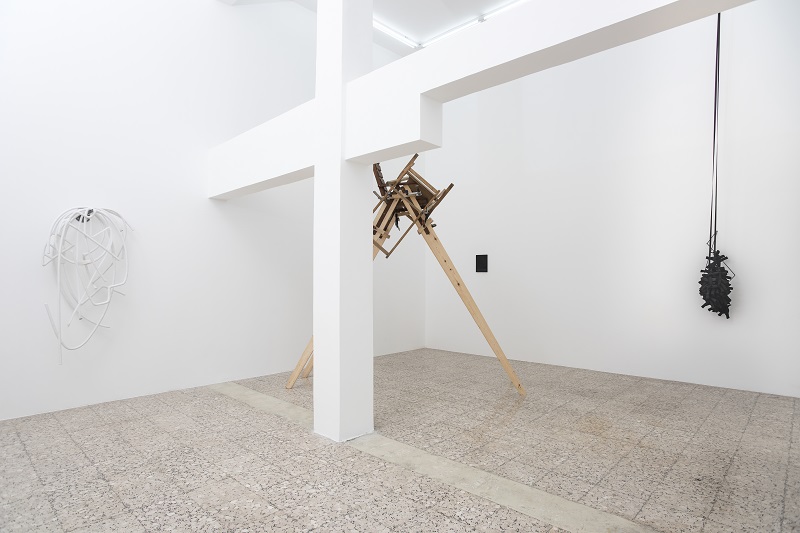 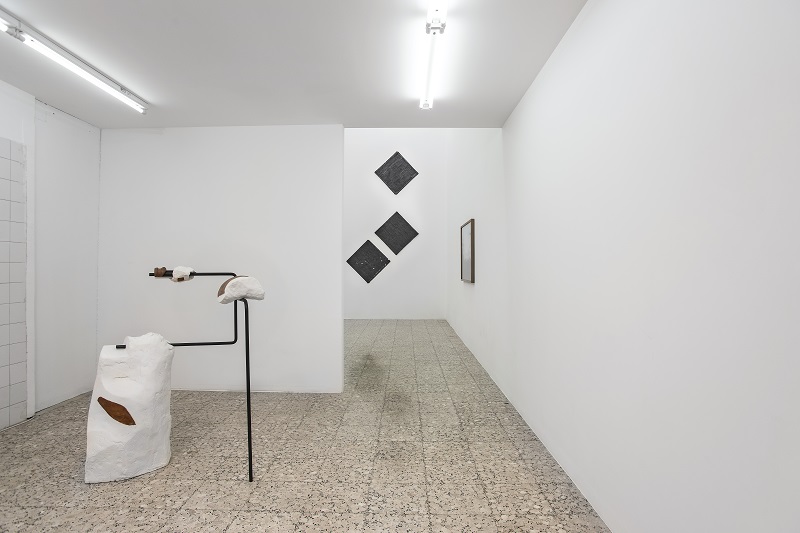 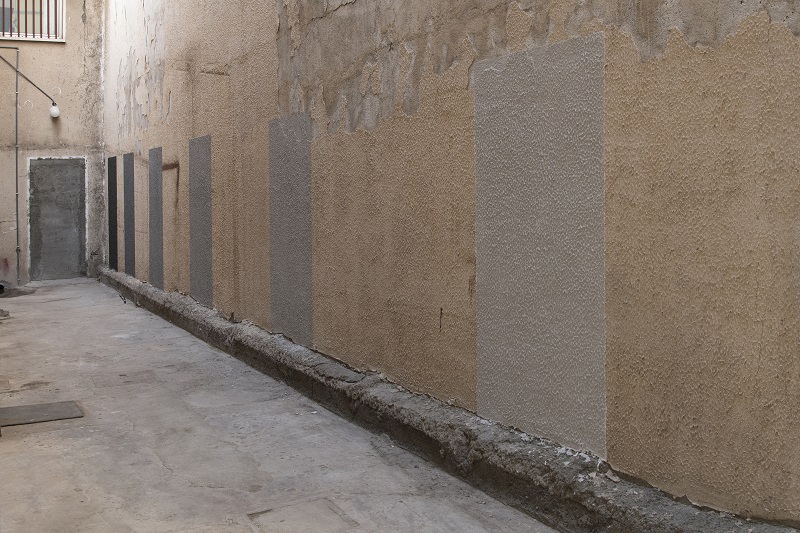 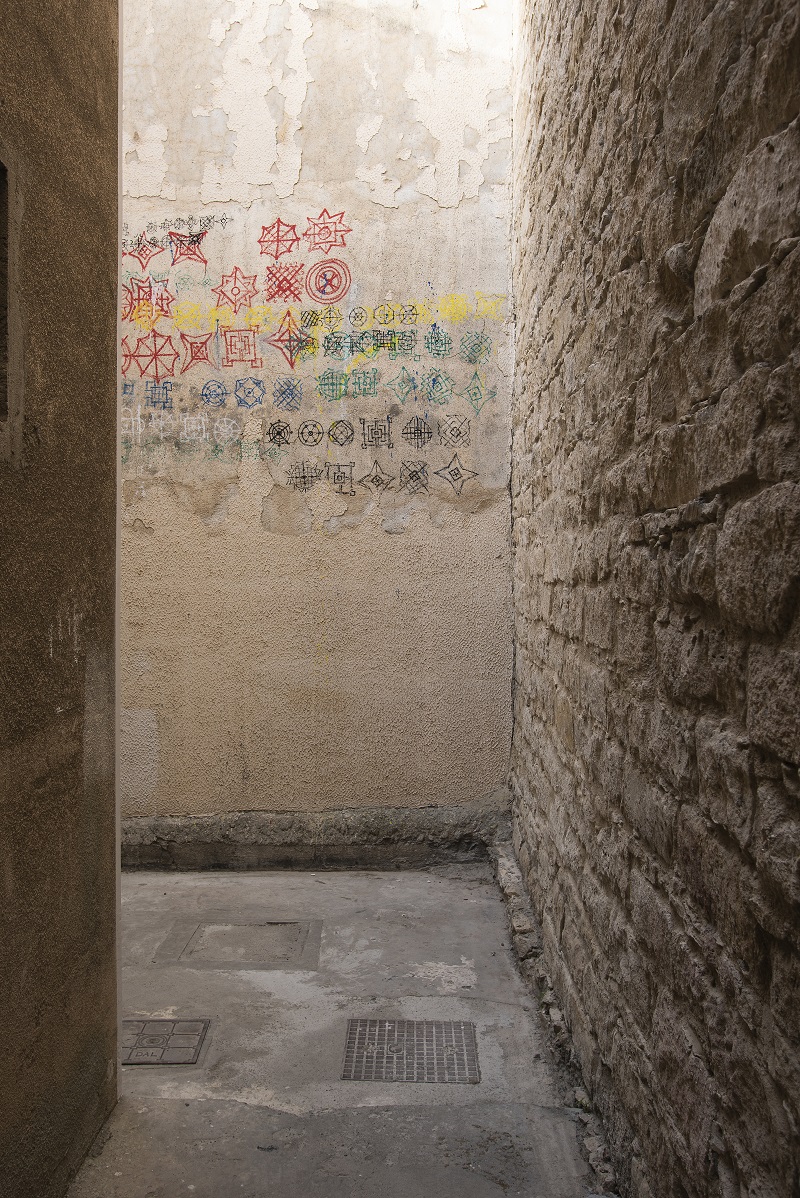 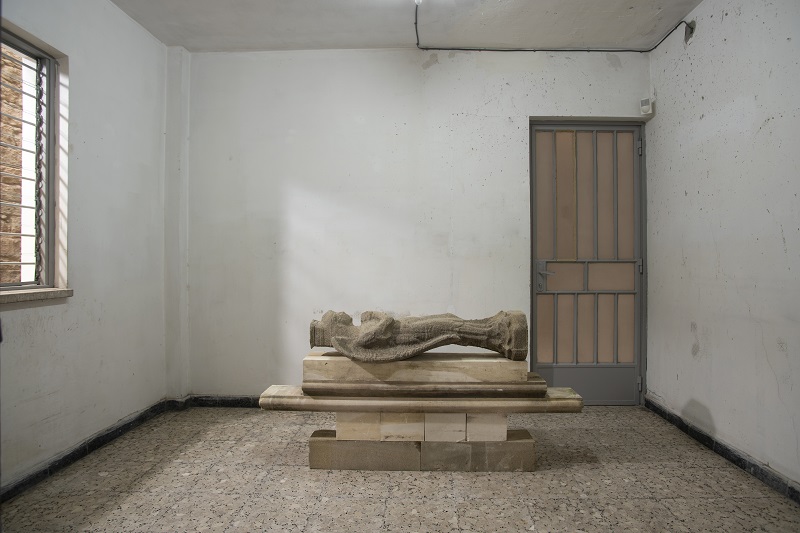 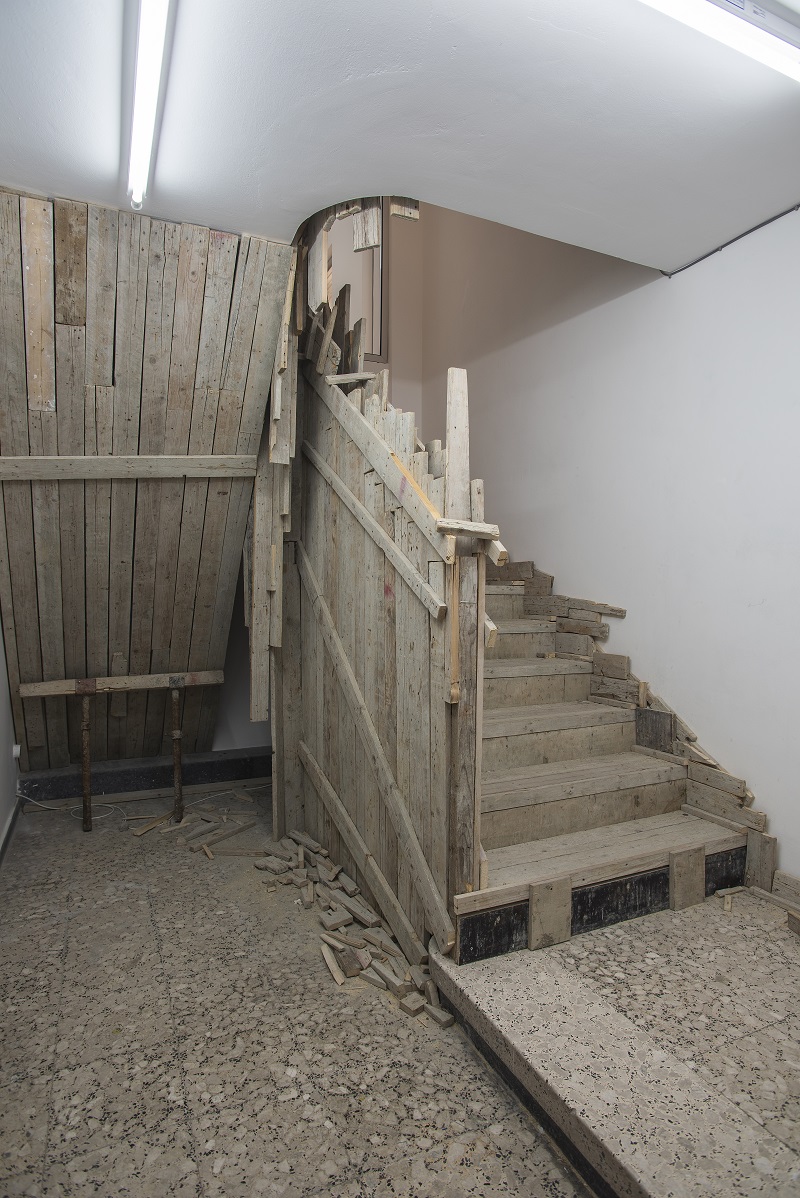 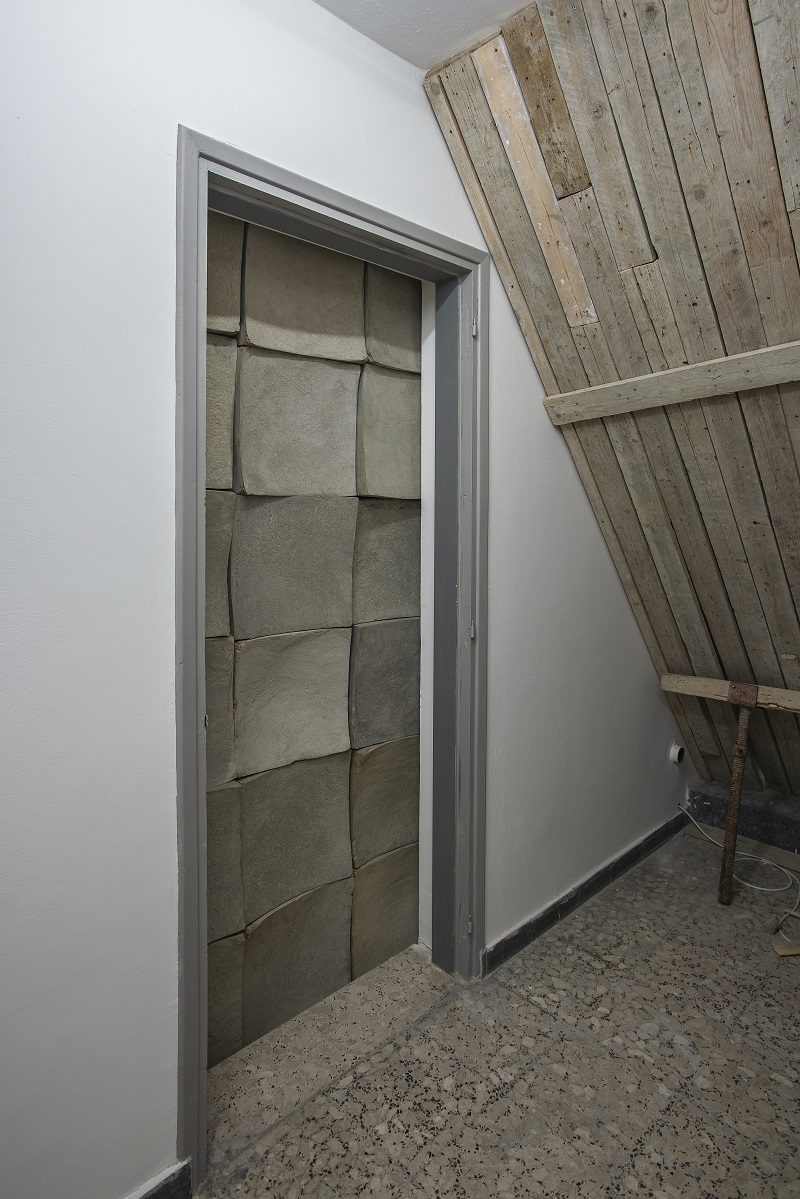 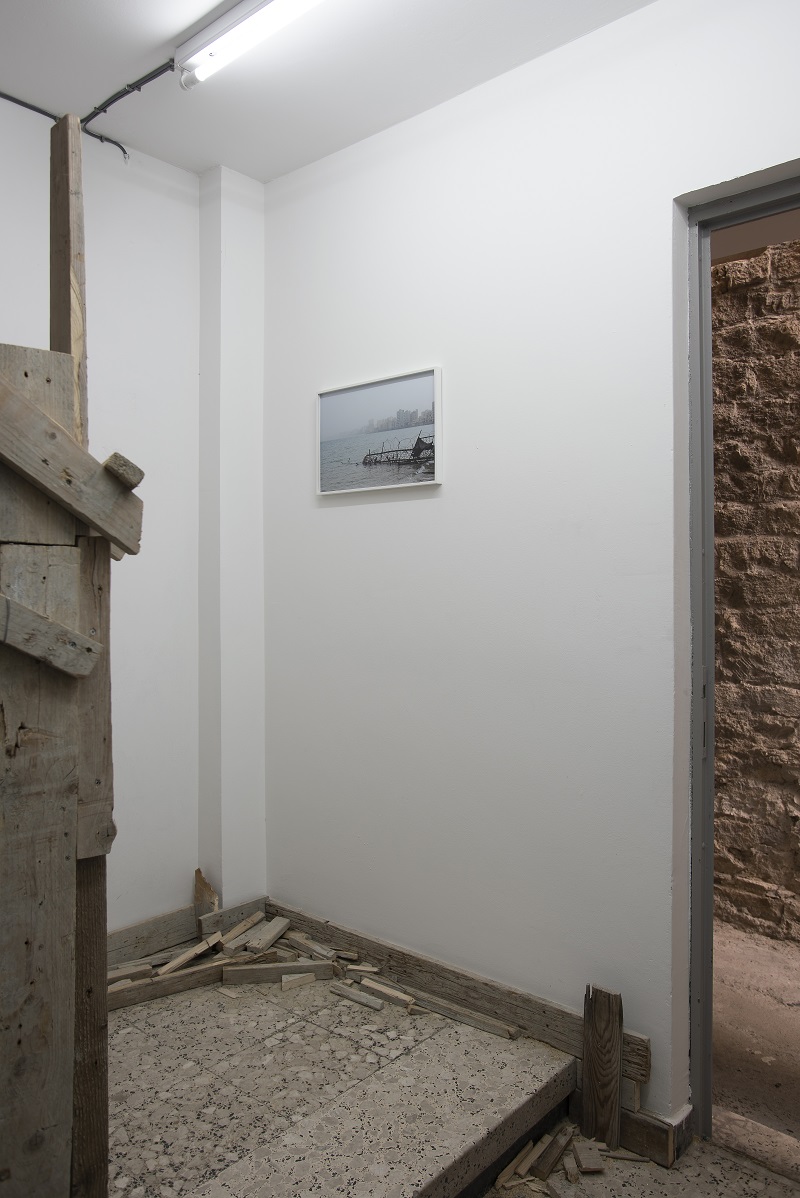 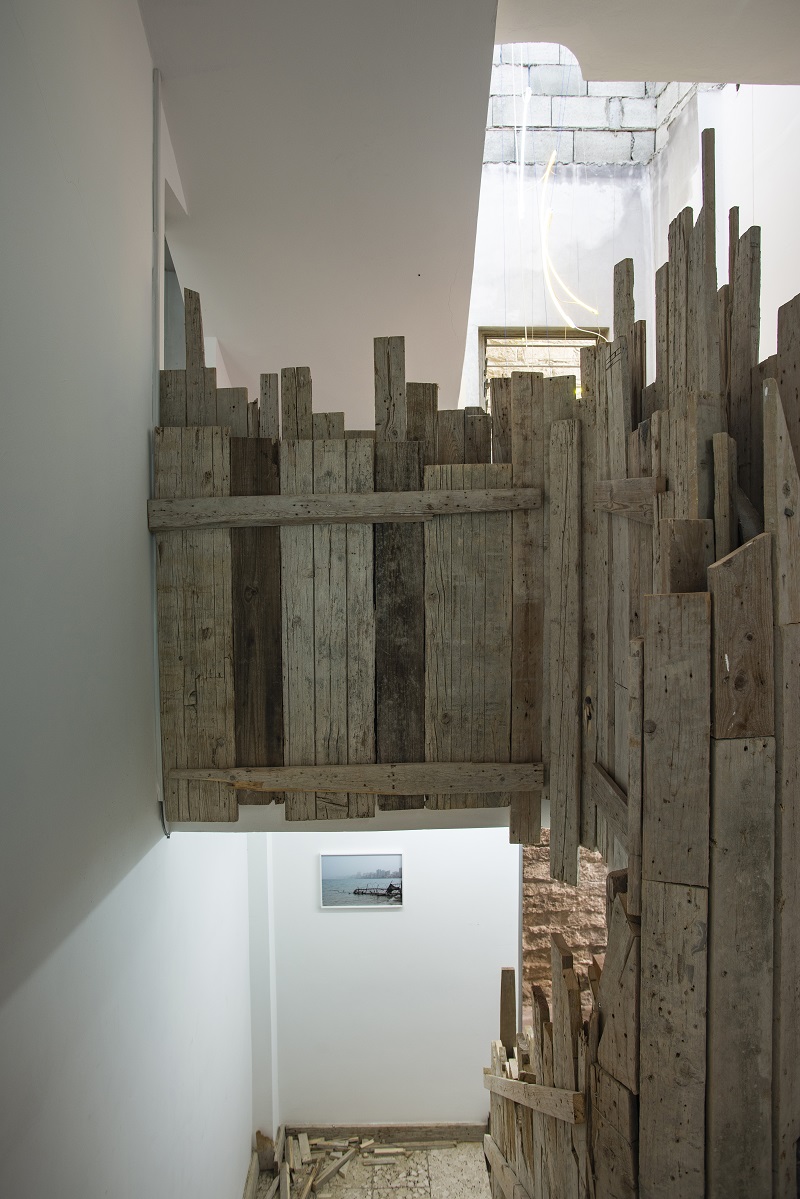 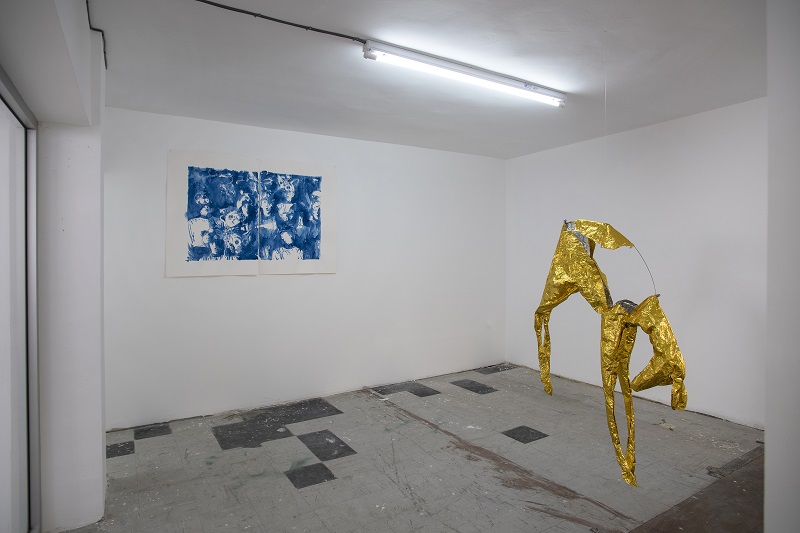 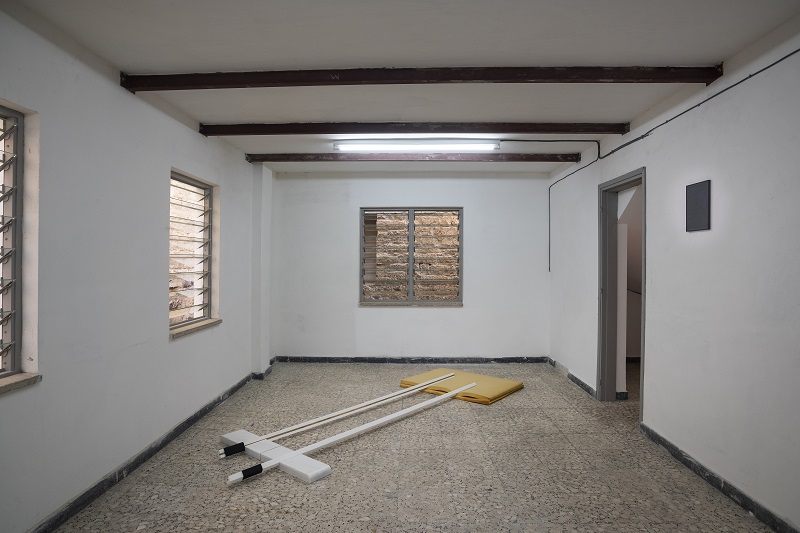 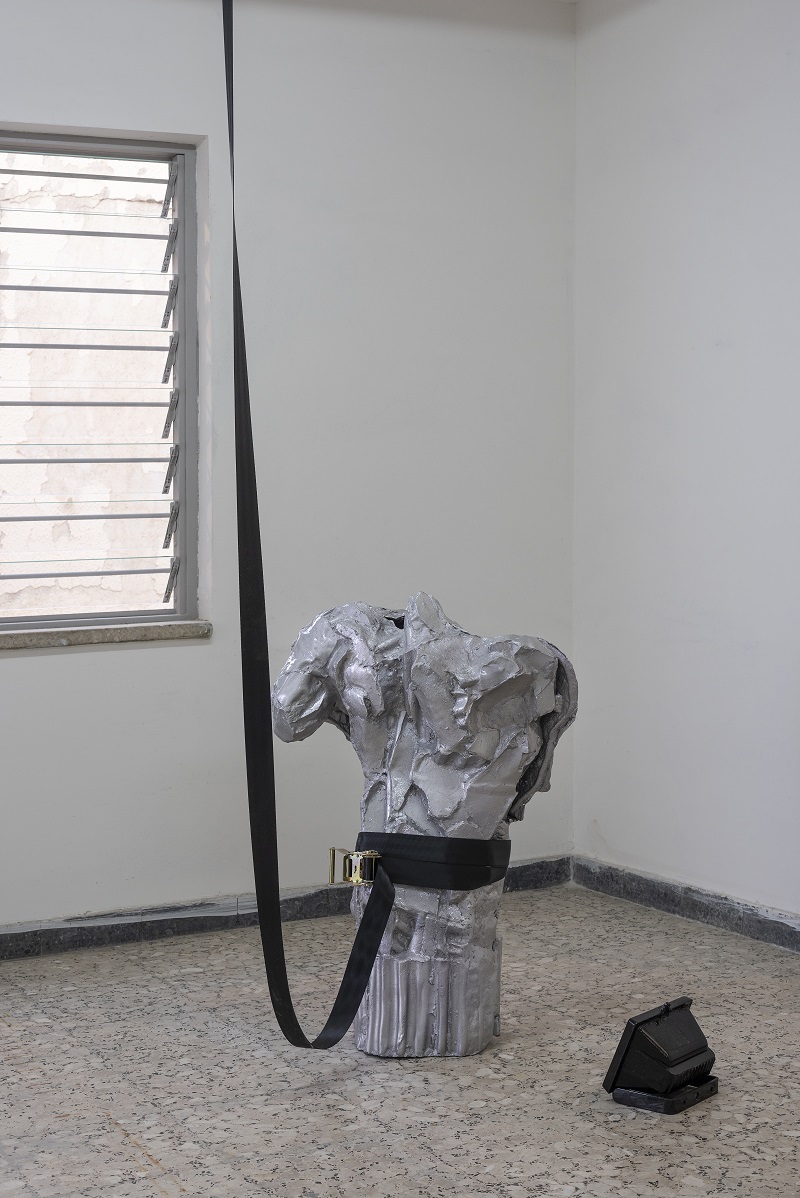 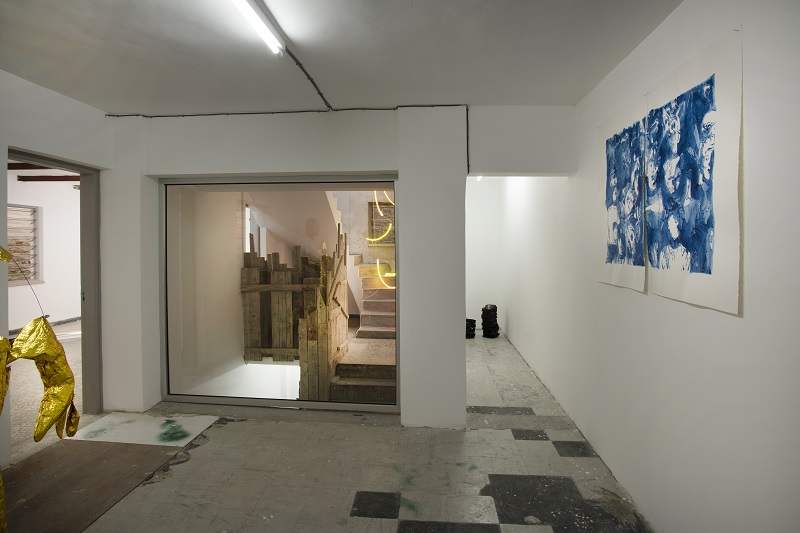 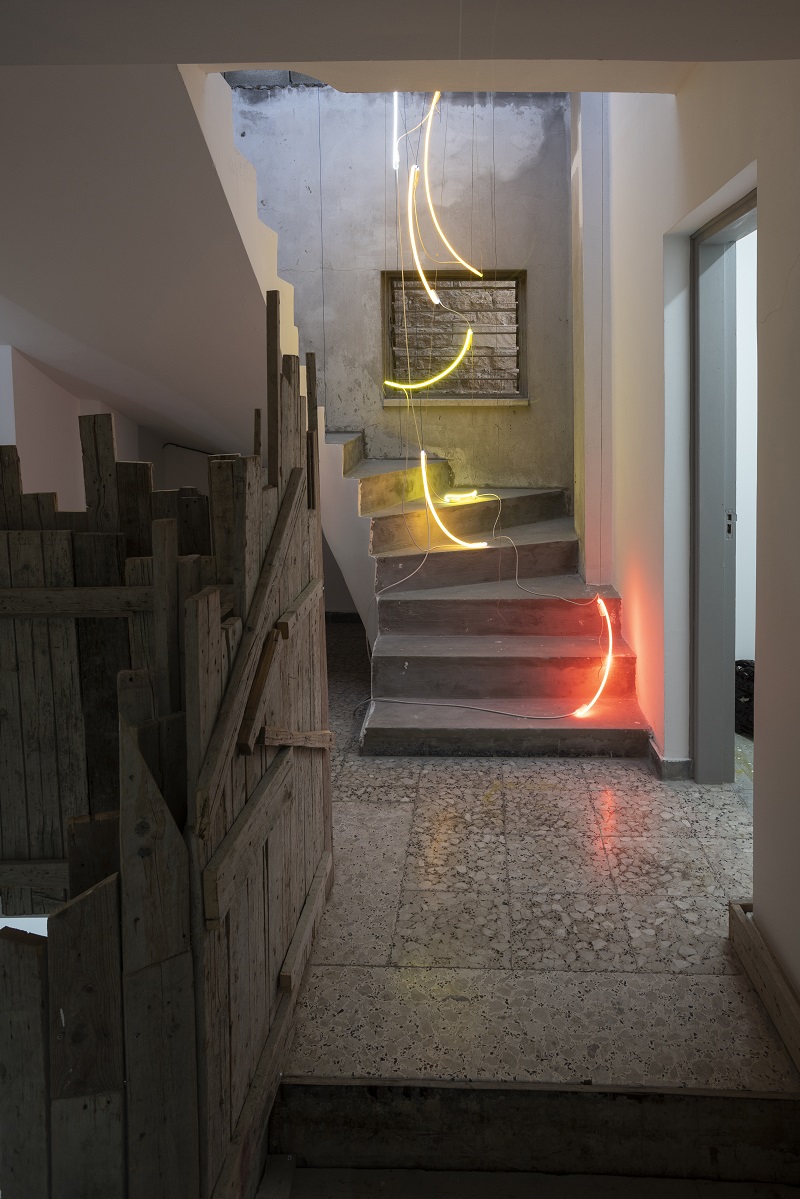 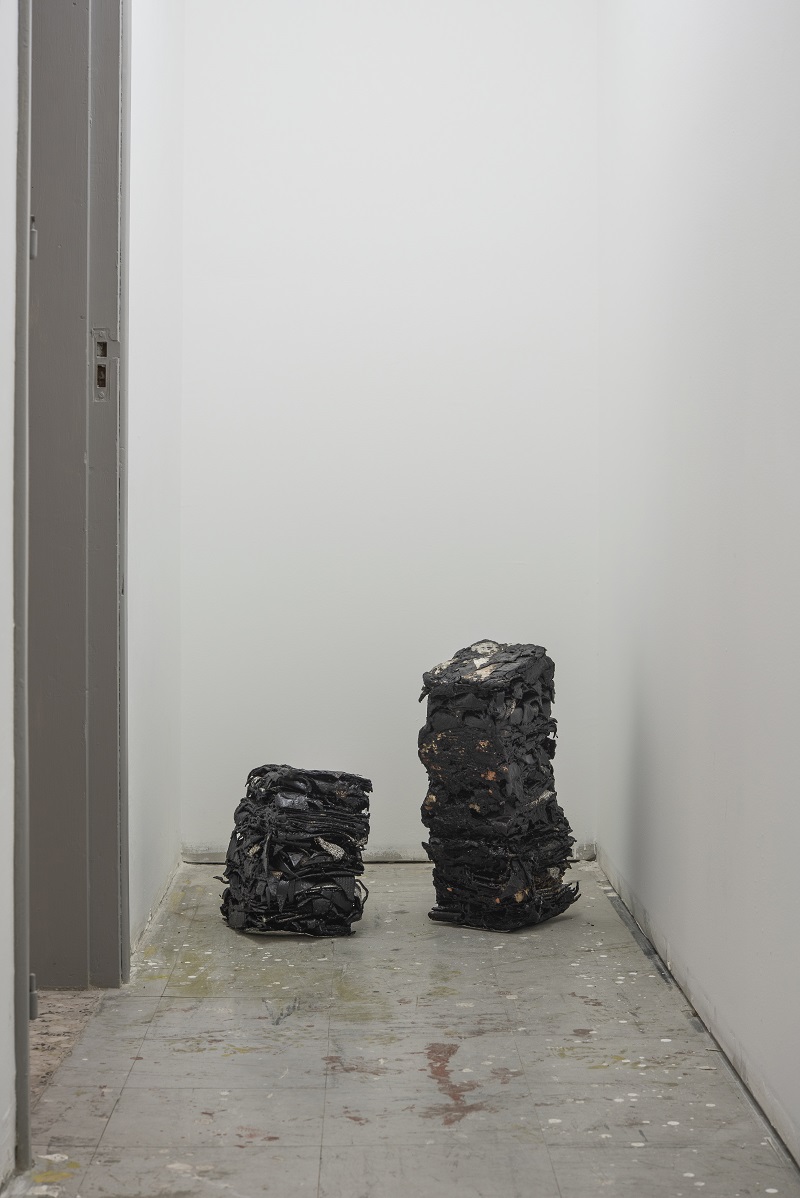 In Impulses of inalienability a broad selection of artists present sculptures, paintings and wall paintings, prints, photographs, and site-specific installations, that cross at the cracks of a complementary exposition of powerful partings with personal-political, geographical, and genealogical glory. In this sweeping group exhibition, the works of the artists are largely caught up in a musing about a normalised vortex of being disoriented and distanced from laborious and symbiotic ways of staying humane, and of prolonging the endurance of being part of social well-being and justice.

They are a sort of reflection of and on the new world order that we inhabit, in which a global language of violent activity is taking place on the streets, hate networks are earning legitimisation on the internet, the public sphere is shrinking while a rapid increase of privatisation is disabling the masses, and, the surveillance of controlled media is operating as a bonding agent apt to dissolving collective action. At once, a bloody seven-year civil and proxy war in Syria has, in addition, caused the avoidable deaths of thousands of refugees drowning in the Mediterranean Sea, and produced a flux of migrants and refugees trapped between closed borders, waiting, at best, for asylum. This current status quo also has a role in re-defining the tempestuous region of both Cyprus and Greece.

To stray away from an instituted divisive positioning that presides over individual opinion and collective bustle is to adhere to the inalienable right to a (inviolable) space in which fragility is encountered and legitimised. Impulses of inalienability brings together works which shed sentiments of a tense and tender sensibility but also protrude in a particular labour of a materiality that bridges the crude edges of social detriment, preserving decay to impede the effacement of memory. Water, words, wood, metal, marble, glass, space blankets, sound, symbols, stone, news-paper, paint, foam, bronze, charcoal, aluminium. Essentials that often feature in everydayness enter the findings in these works, whose properties are inherent in the re-membering of disastrous events of historical significance, oil spills or broken cities in wait for construction, the expendability of refugee life or media forums surveilling civil liberties. The artists have conceived material spaces of human contact, affinity and regeneration, and open up for us a delicate space of genealogical assemblages that touch temporality, our relation to temporality, and turn our close attention to crises that translate to landscape vestiges of testimony.