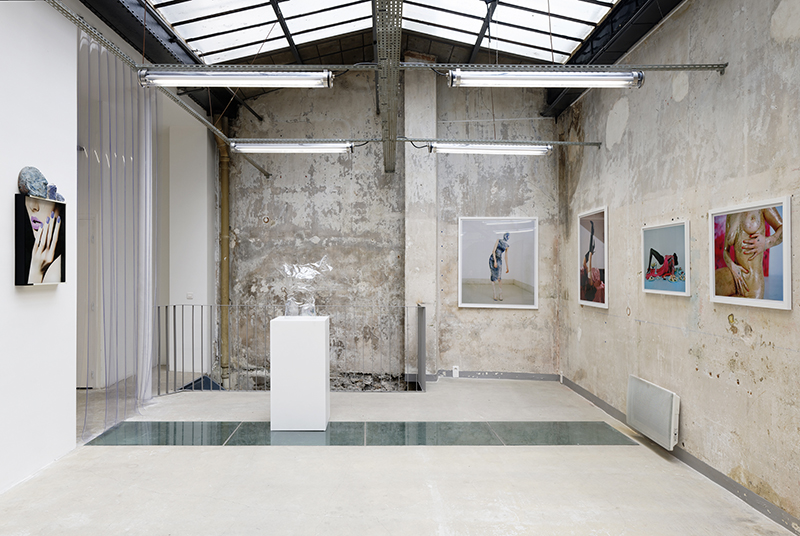 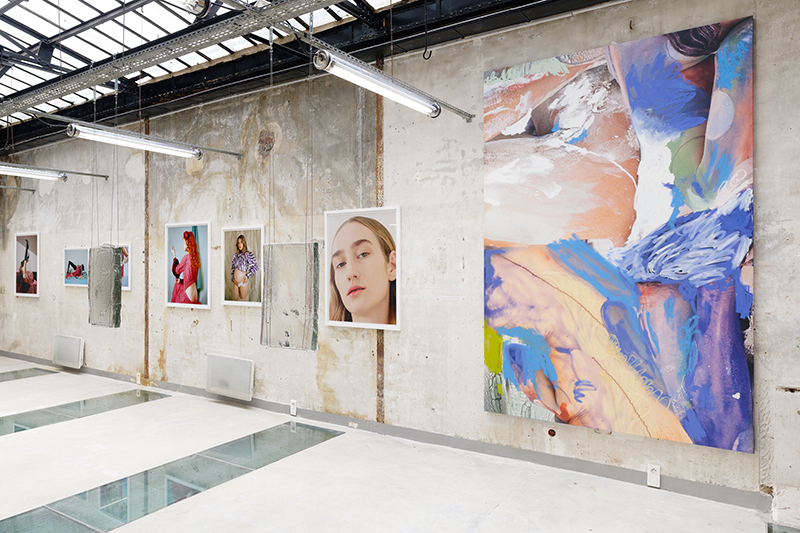 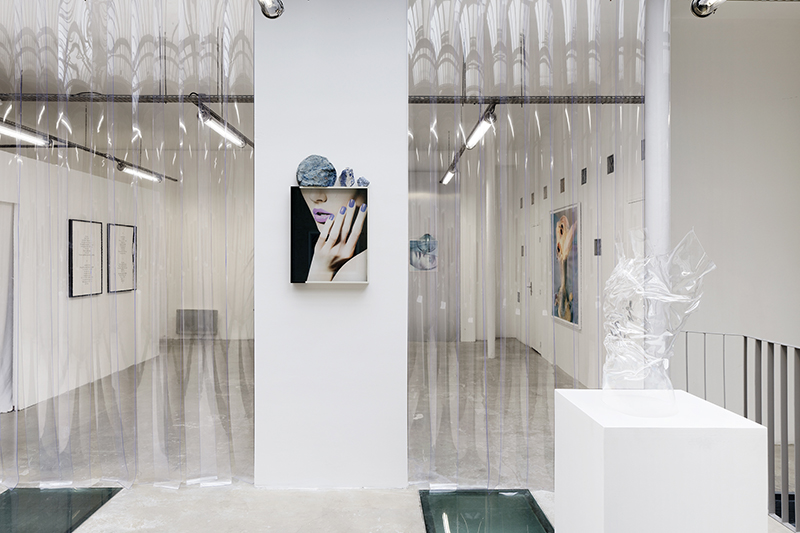 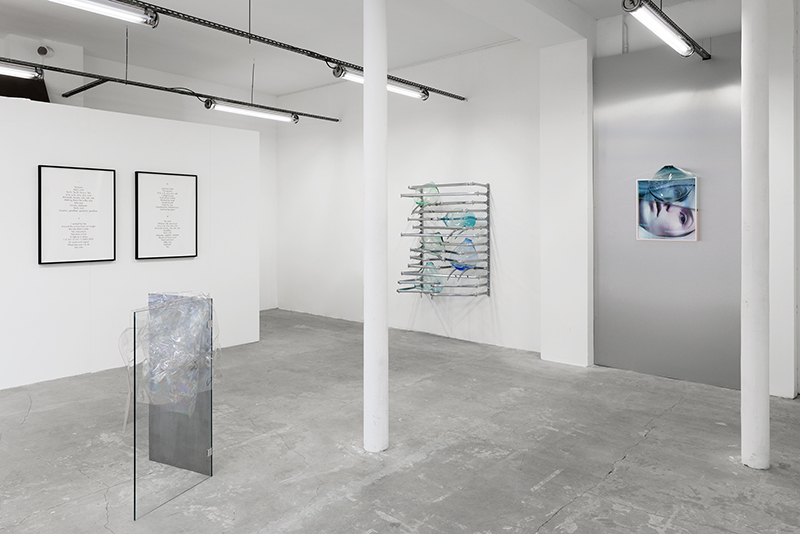 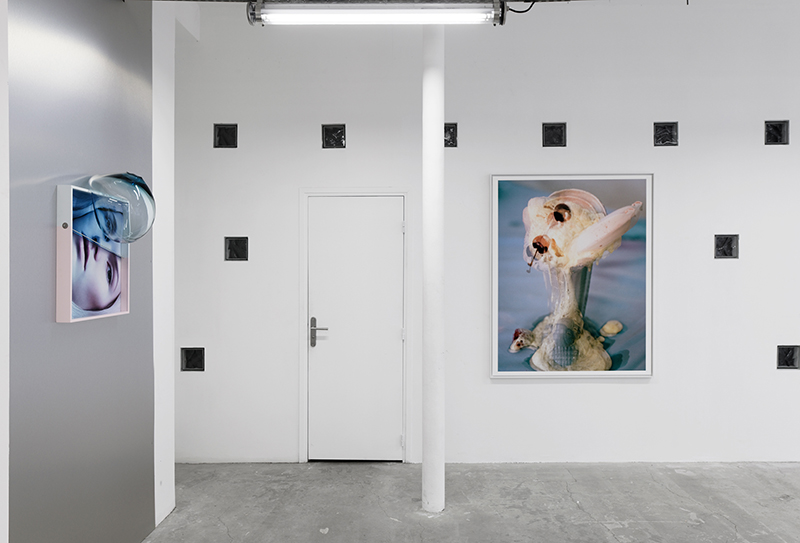 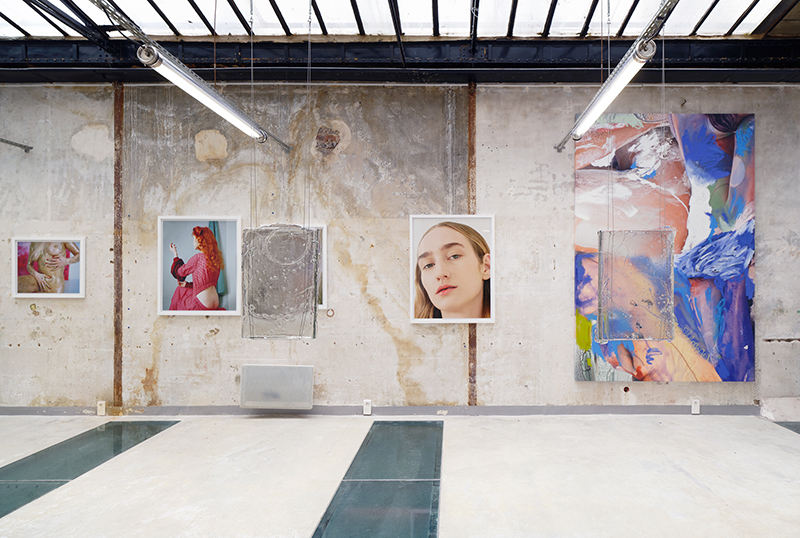 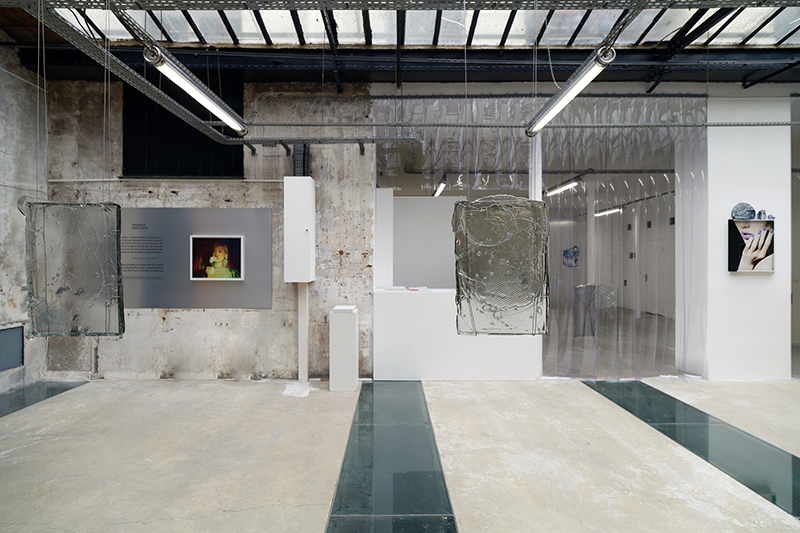 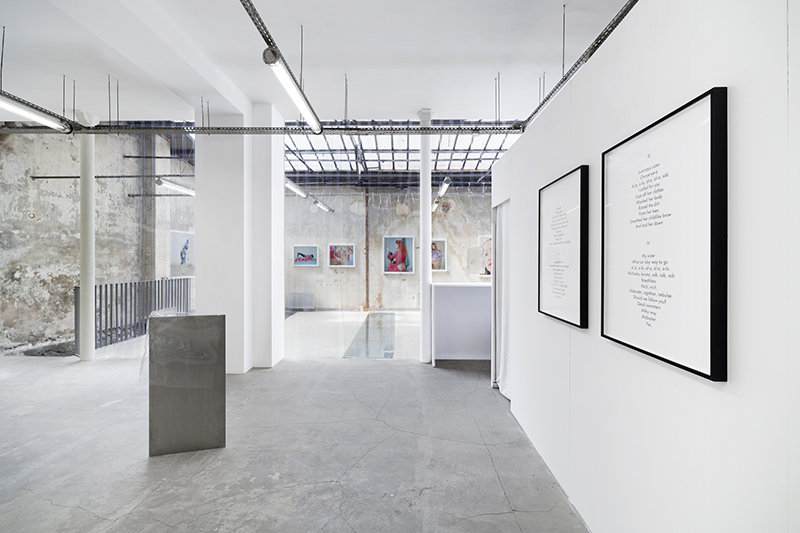 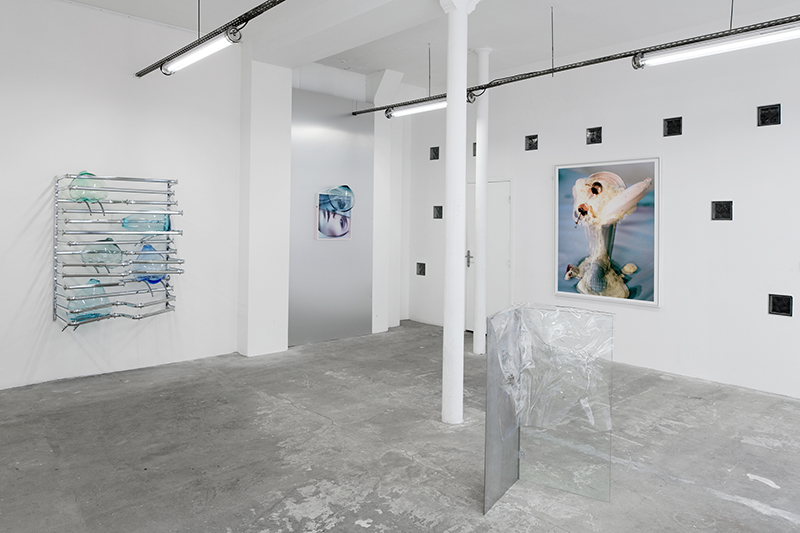 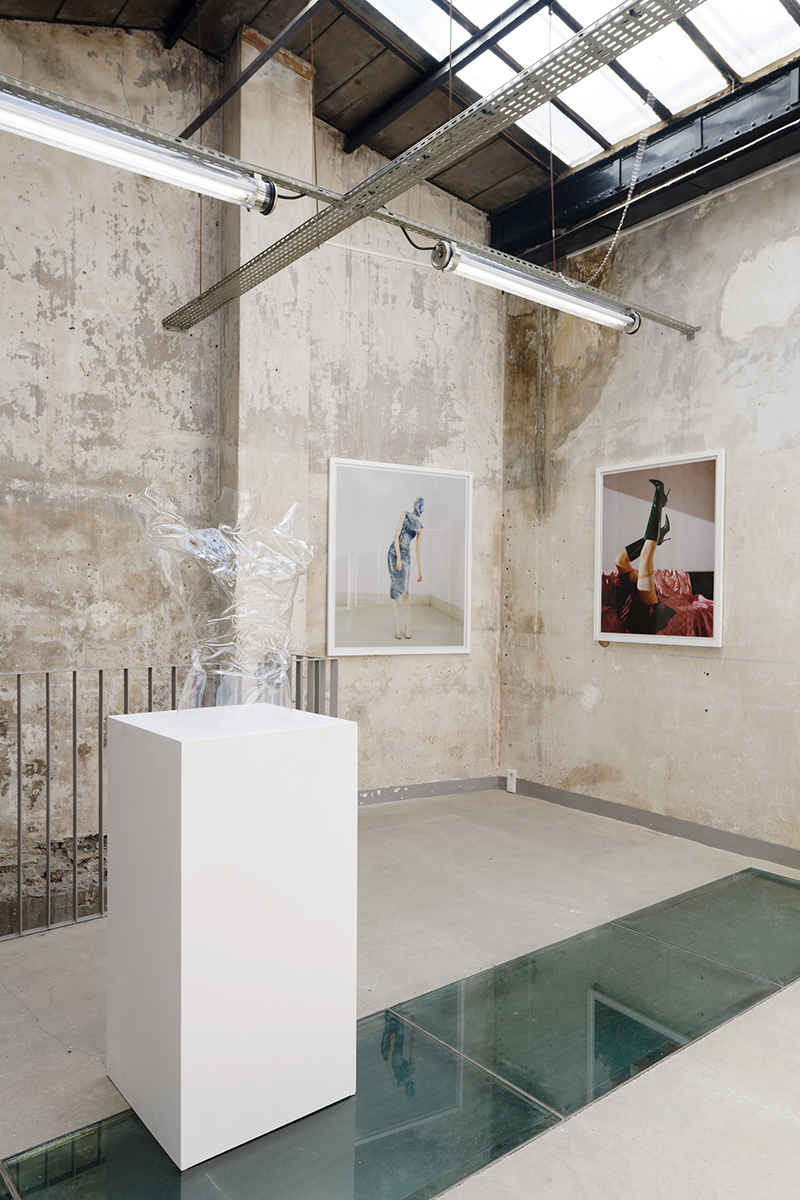 For its first exhibition, NıCOLETTı brings together a group of international artists investigating into the contemporary representation of the female body via multiple artistic strategies, including photography, painting, sculpture, and performance.‘The body’, Gilles Deleuze tells us, ’is never in the present, it contains the before and the after, tiredness and waiting.’ Of the before, the body bears the inscriptions: on its skin – envelope which seems to contain it and onto which are registered the impressions of exterior stimuli on its members, its organs. Interface between interiority and exteriority, the thought and the unthought, it has its own language composed of postures, gestures, attitudes: signs through which it presents itself to, and communicate with the world, moving towards and encountering other bodies with which it speaks, dances, argues, drinks, fights, or makes love. Altering their state, stimulating or repressing their affects and desires, these encounters generate spatio-temporal arrangements: the echo of bodies assembling, demonstrating, and wai- ting to liberate their potentialities. As Spinoza famously said: “no one yet has determined what the body can do”. Starting its investigation on what is being done to bodies, the exhibition proposes a series of speculation on their yet-to-be-determined capacities via different regimes of representation. Focusing on the female representation of the female body, the plurality of artworks presented embrace and tend to affirm its transient quality and constant variability. In turn, the artists interrogate andredefine the place of the female body in relation to objects and materiality, as well as within public space. Whether through the thwarting of its pristine, yet neutralized and depersonalized image in cosmetic advertisement campaigns and fashion editorials, or through a reflection on its increasingly (auto)photographed, edited, and uploaded version, the constellation of artworks presented both deconstruct and propose alternative representations of the female body. Through multiple strategies, they operate a decoding of the colonizing,if not already internalized processes of objectification. Blurred, wrapped, absent, even grotesque at times, a series of dismantlement of the female body is worked through as to release its potentia. Intensive, performative, and ungraspable, it becomes plural, euphoric, emanci- pated: a non-unitary, nomadic body, that Rosi Braidotti defines as ‘multifunctional and complex, a transformer of flows and energies, affects, desires, and imaginings.’ Generating new attitudes, postures, and languages, these bodies open towards uncodified space-time(s) wherein places can be redistributed, and interactions can be re- formulated anew. From there, no longer constrained by their biological physiology, bodies become speculative. At the crossroad between the human and the non-human, new patterns of interconnectedness anticipate and announce future ecologies and systems in which the boundaries between the natural and the arti cial, the organic and the synthetic, the real and the fictional dissipate.