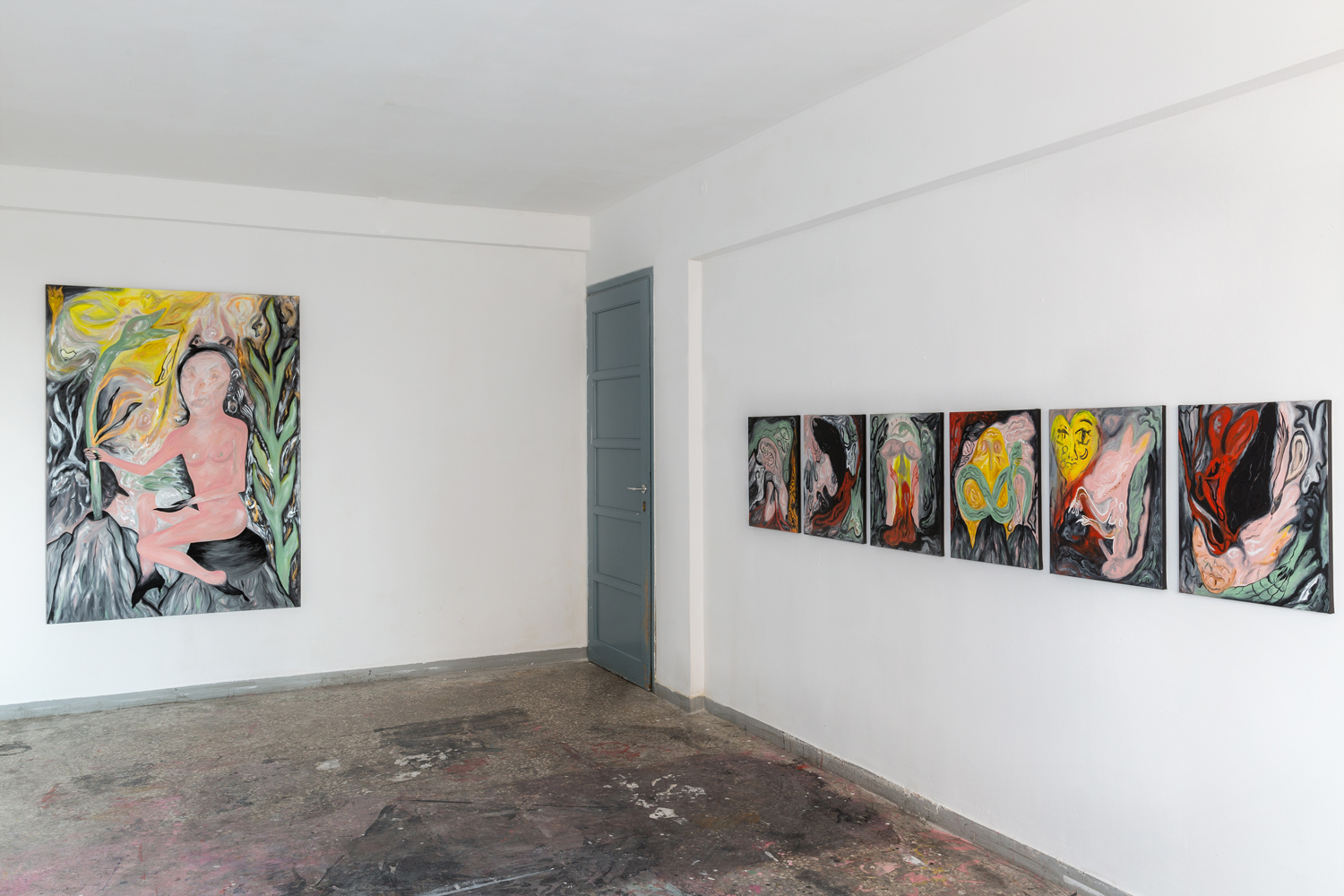 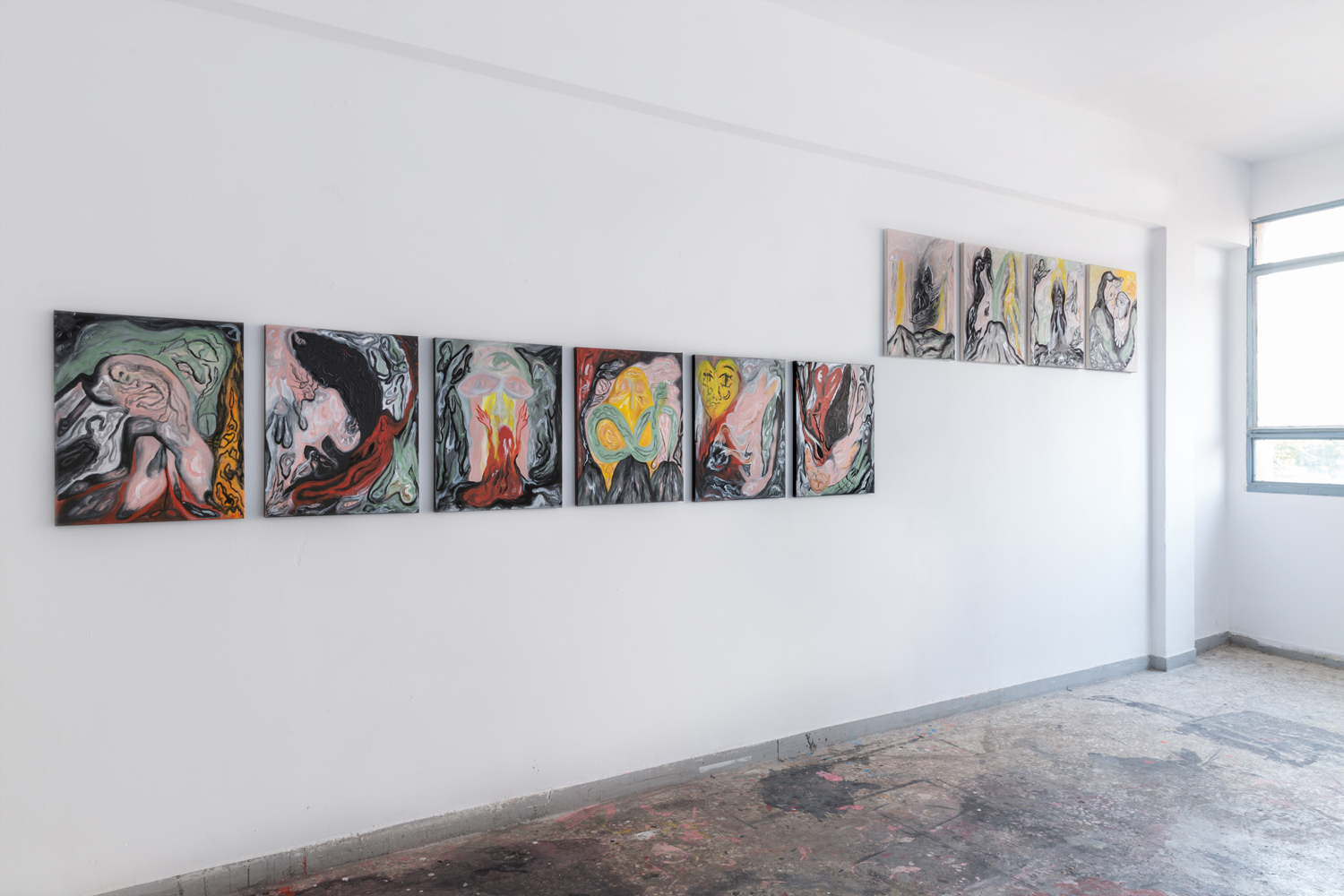 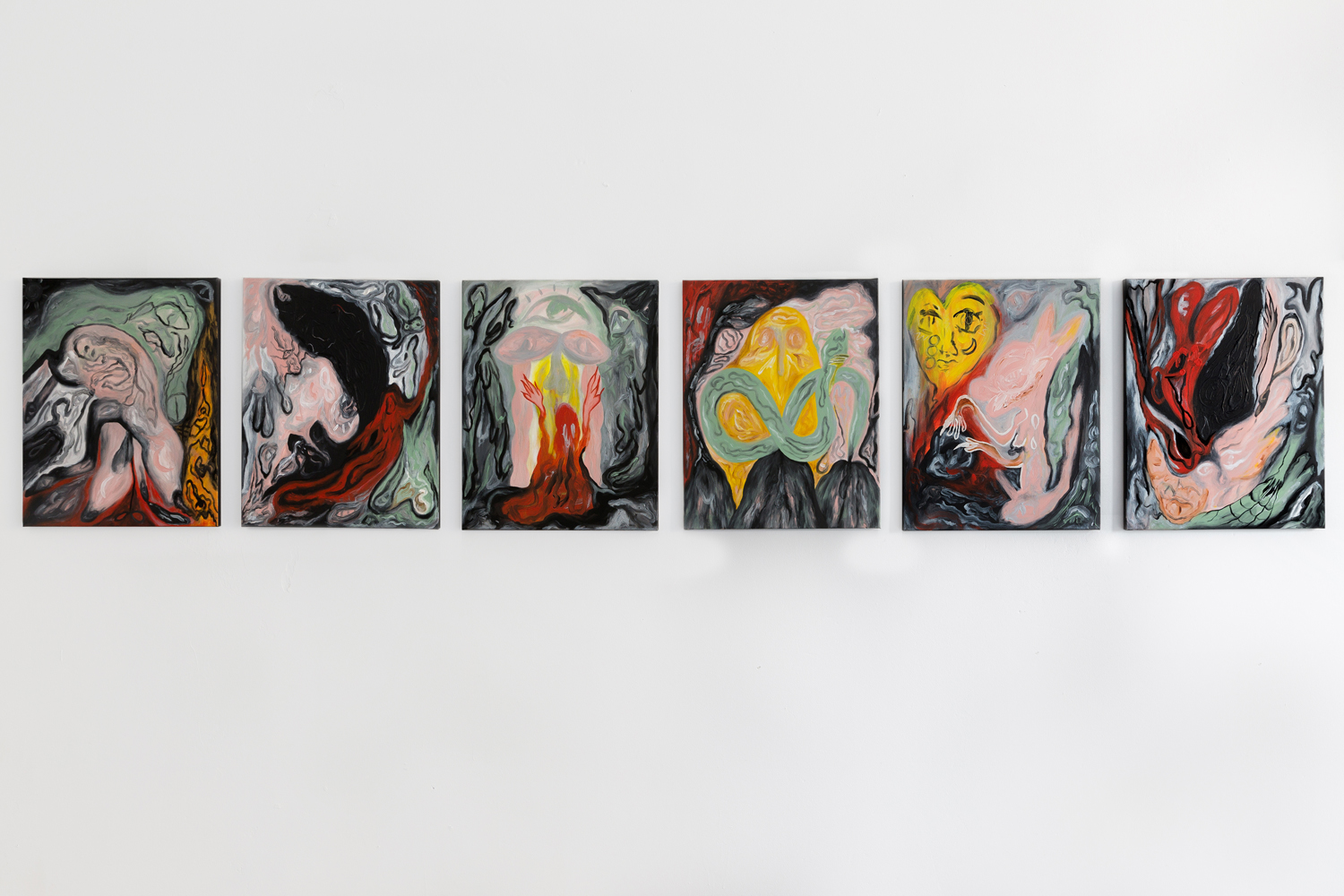 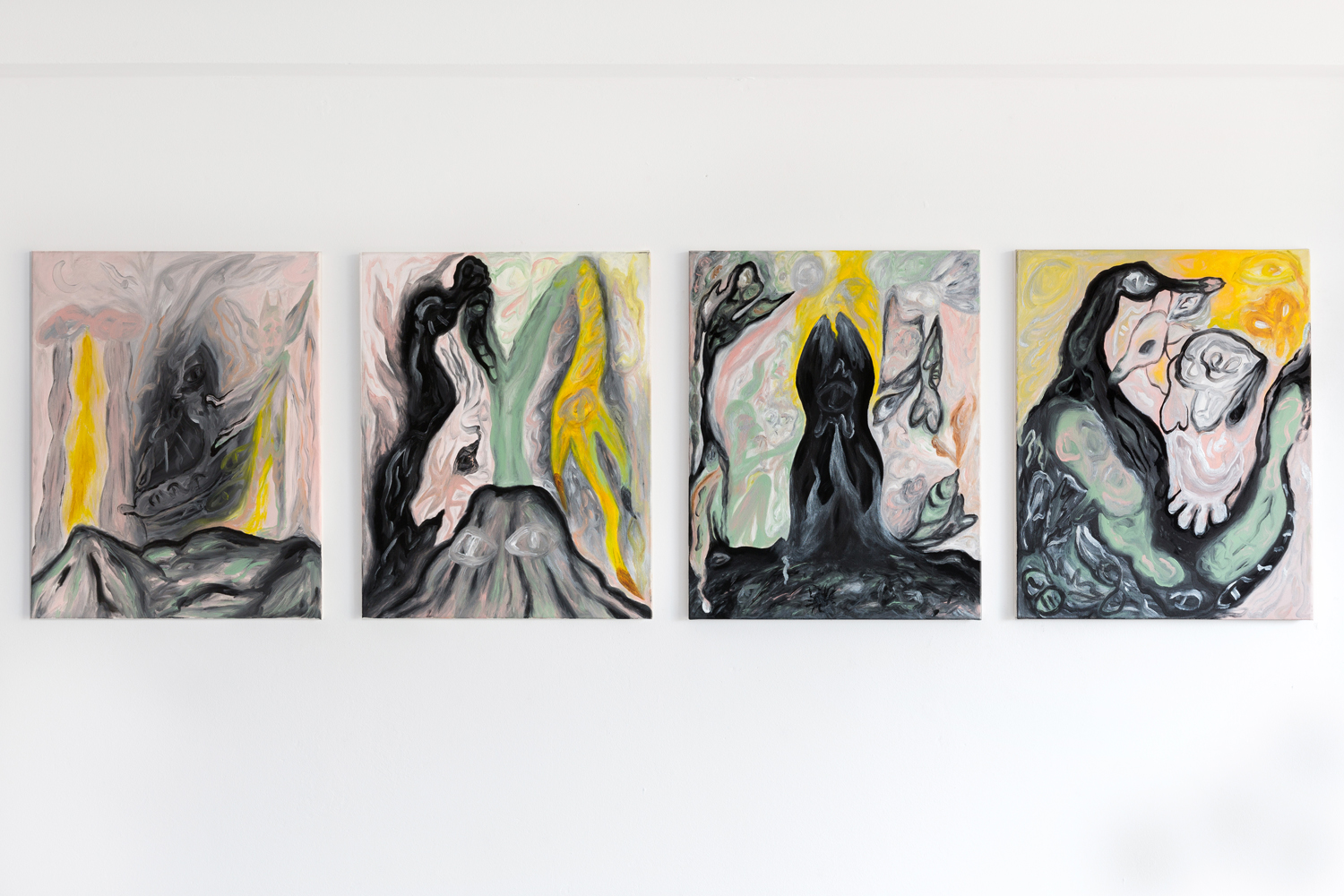 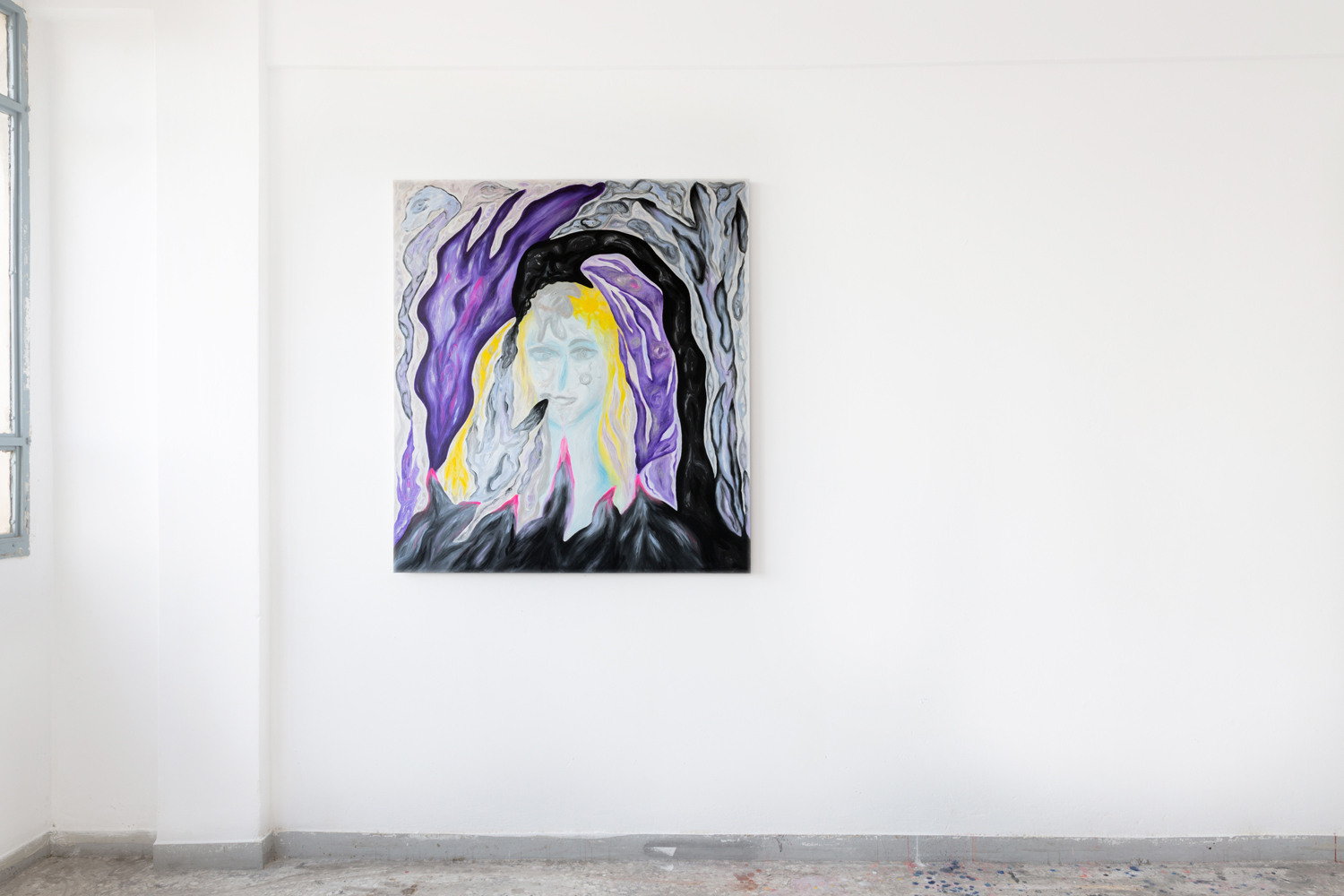 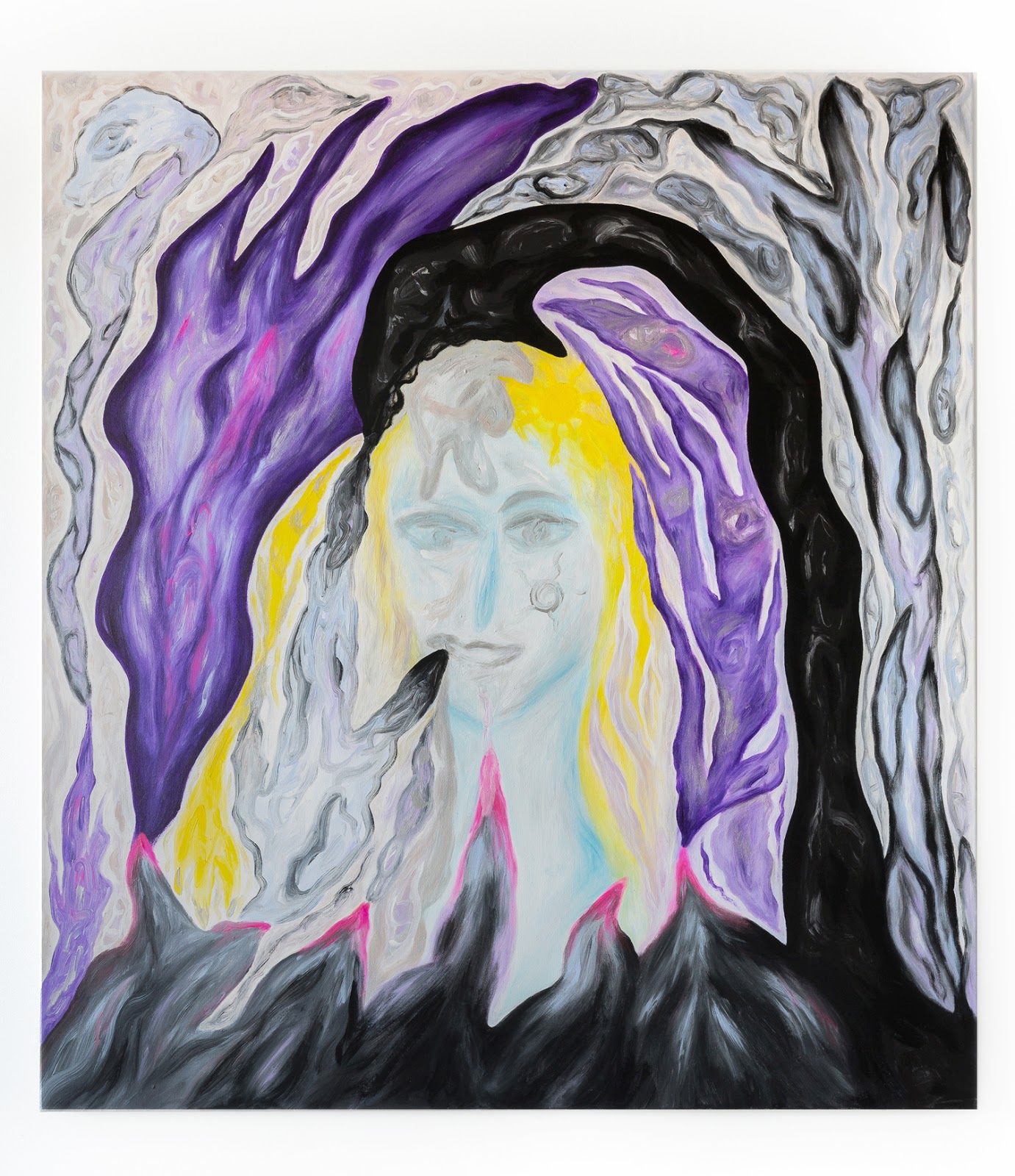 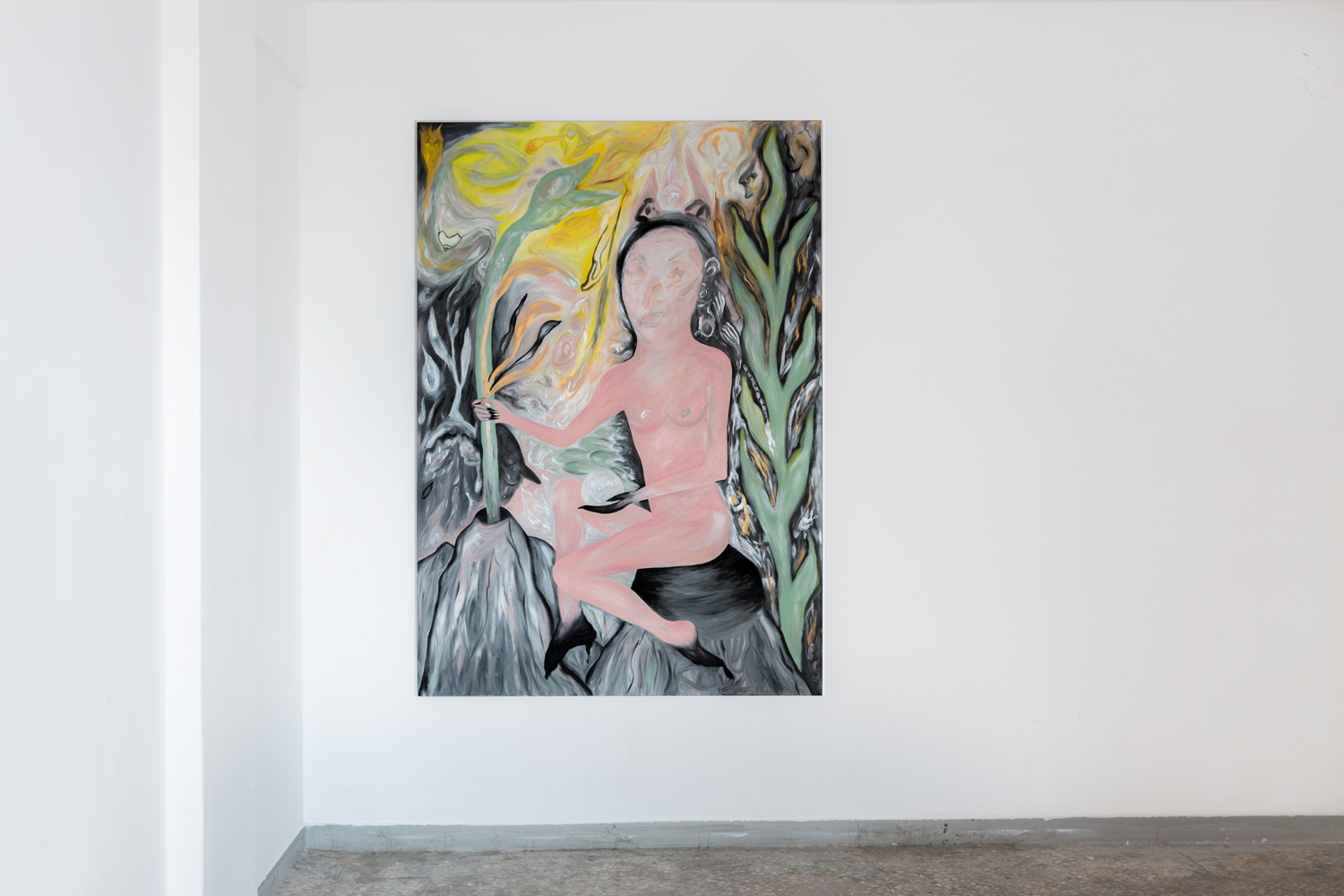 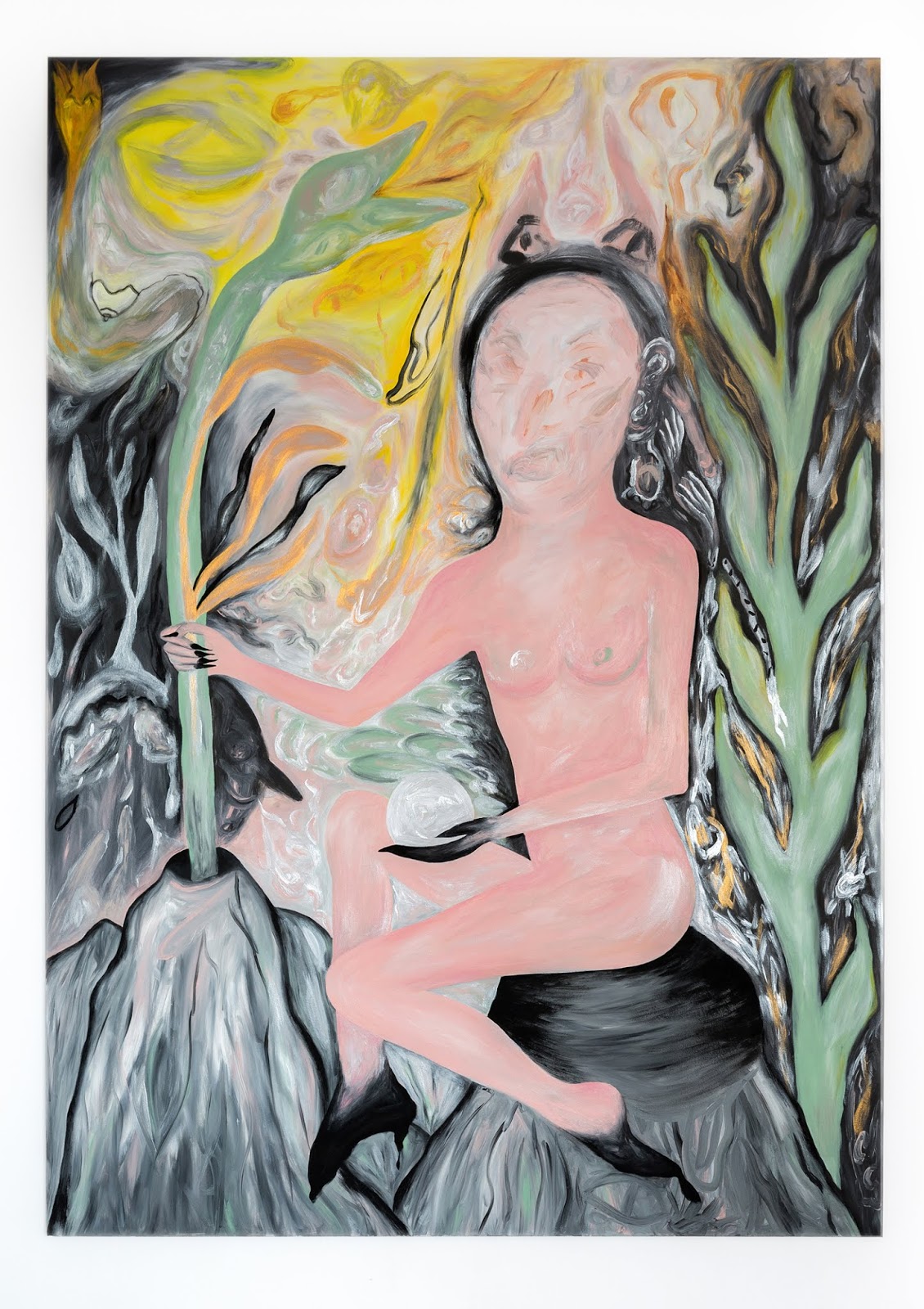 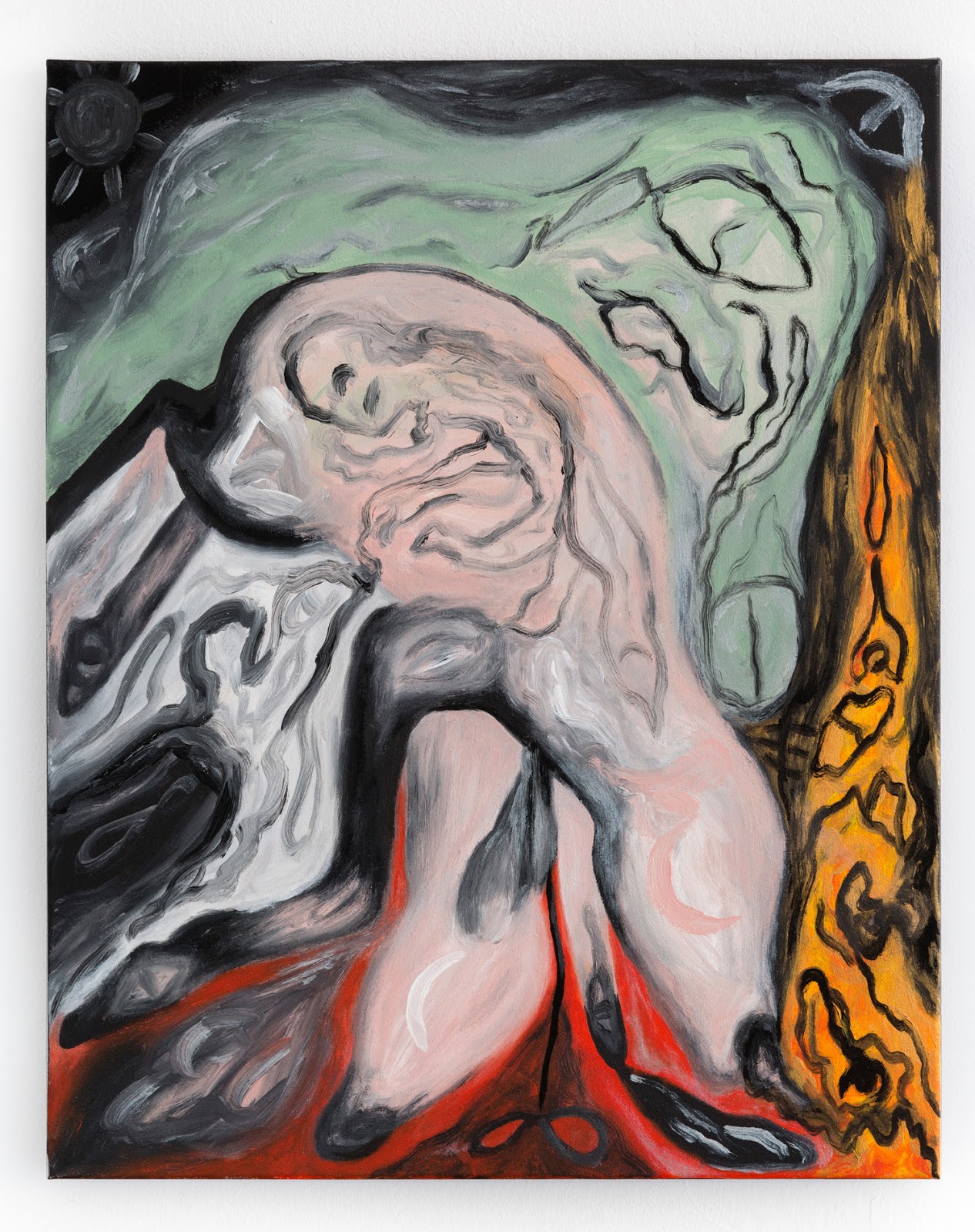 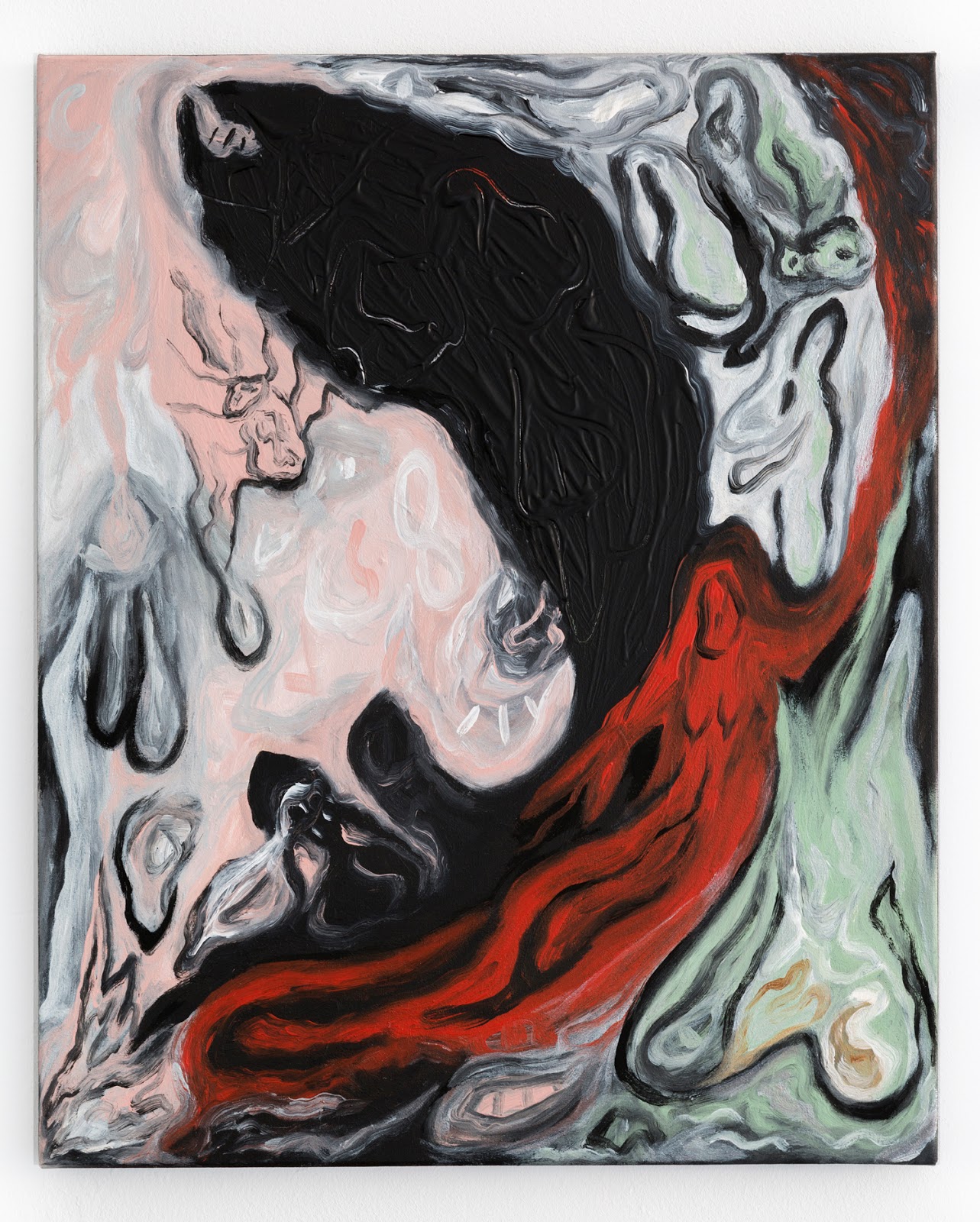 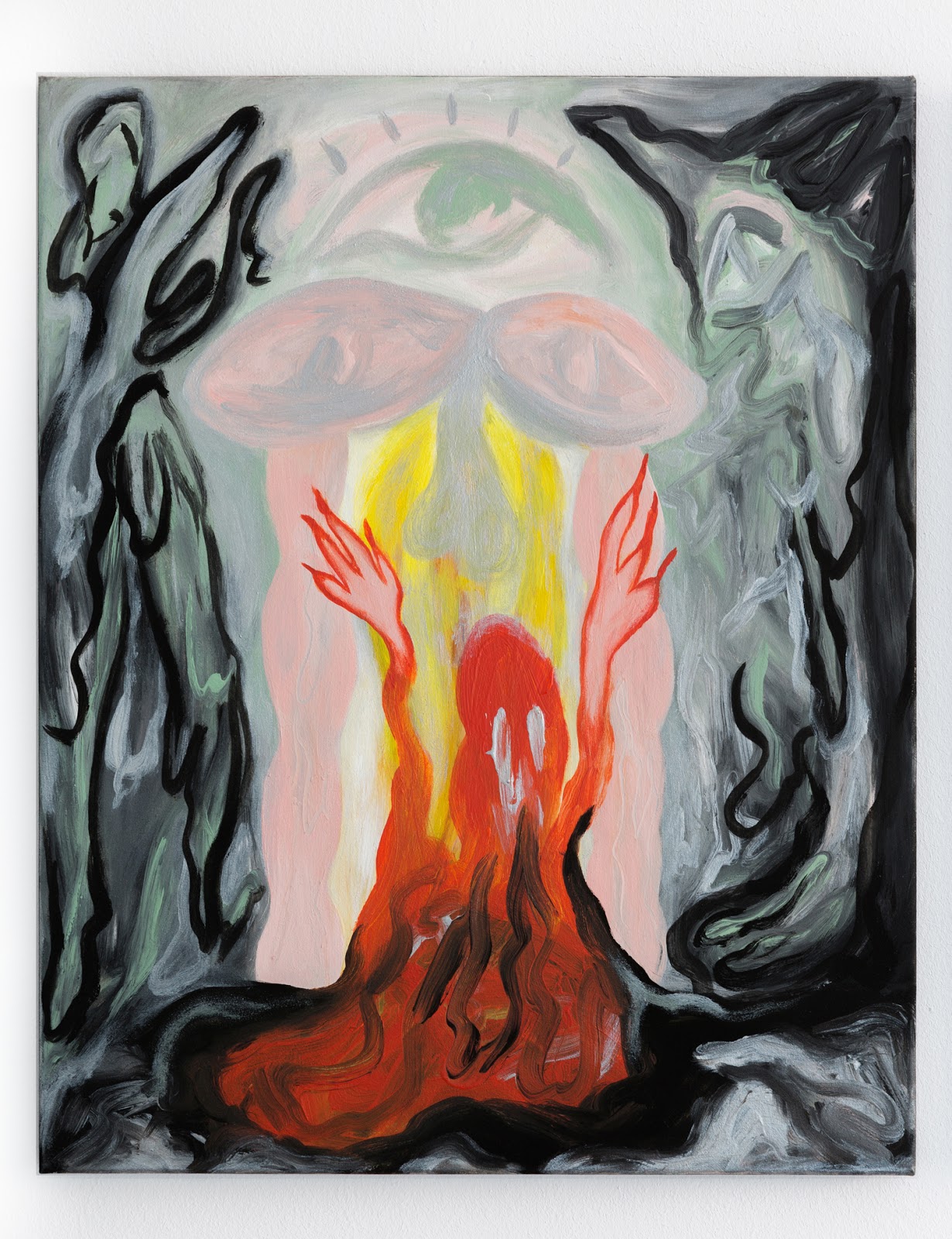 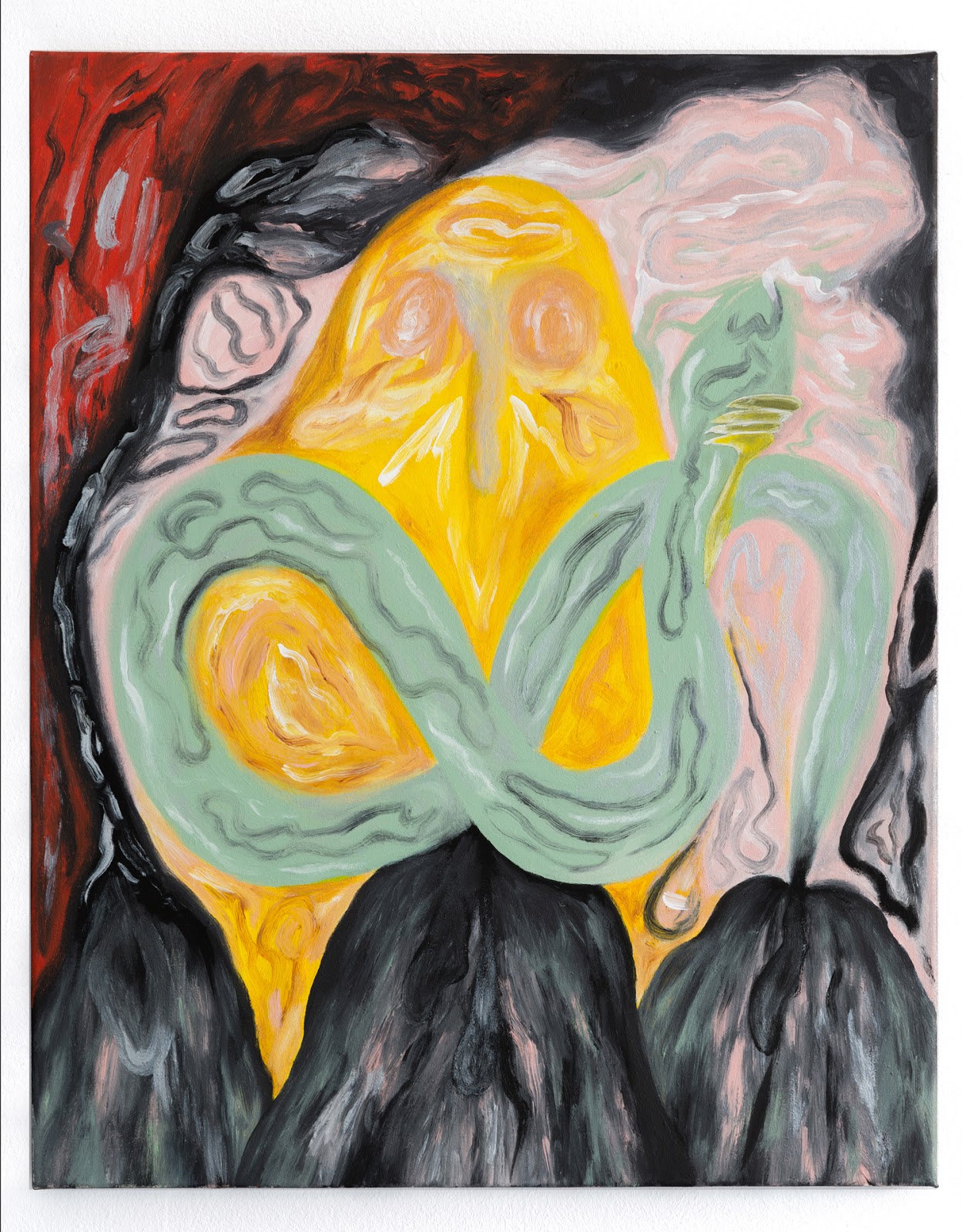 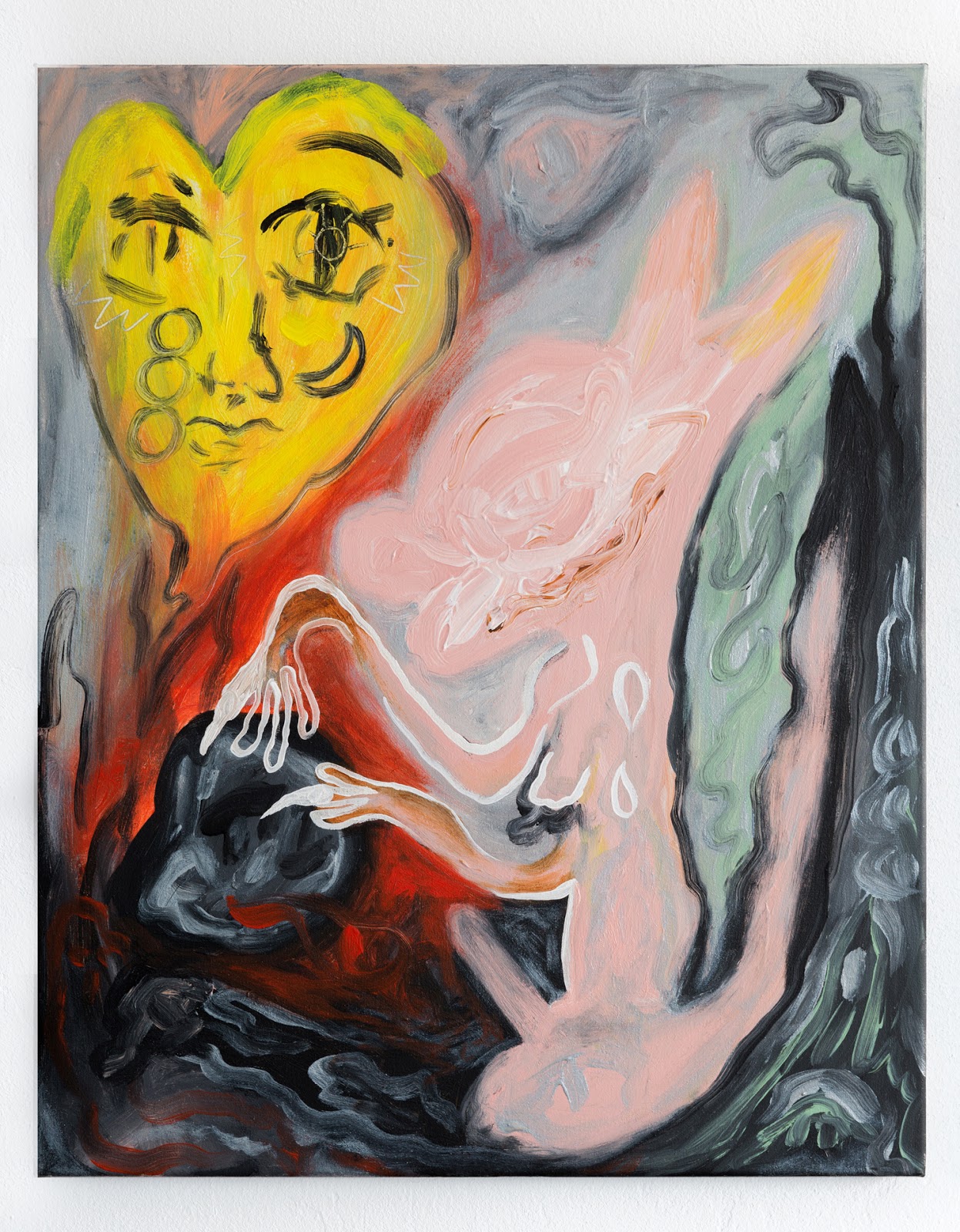 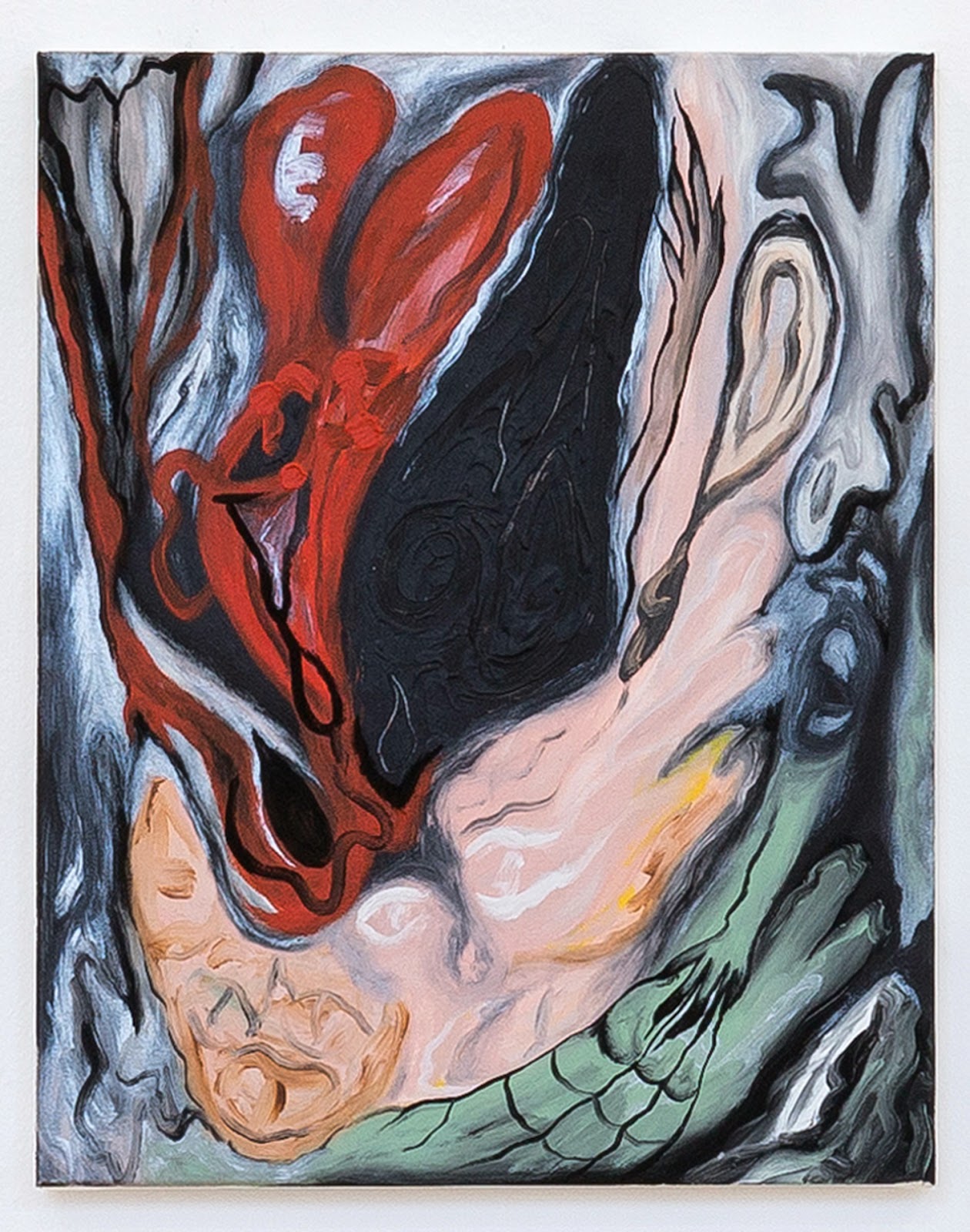 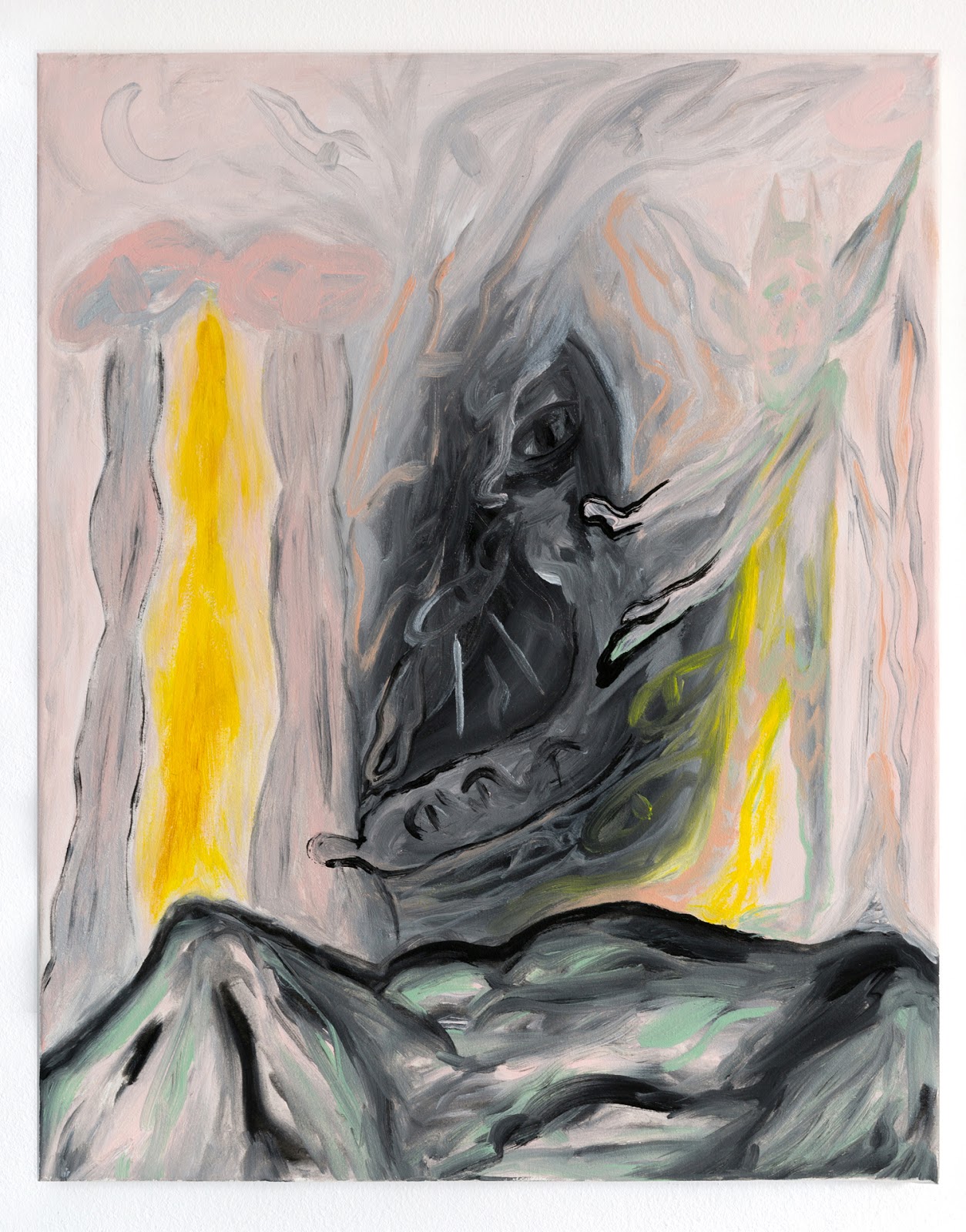 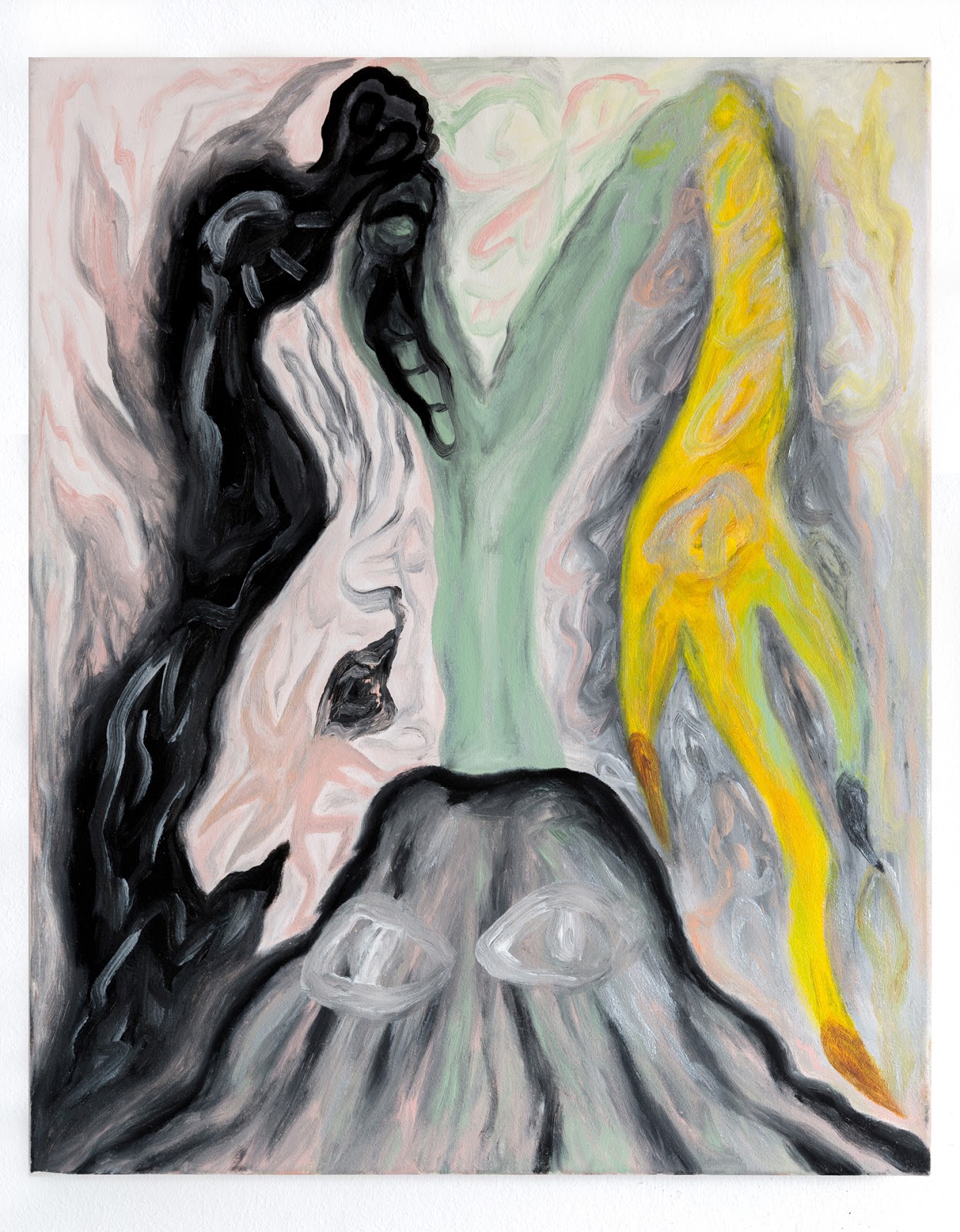 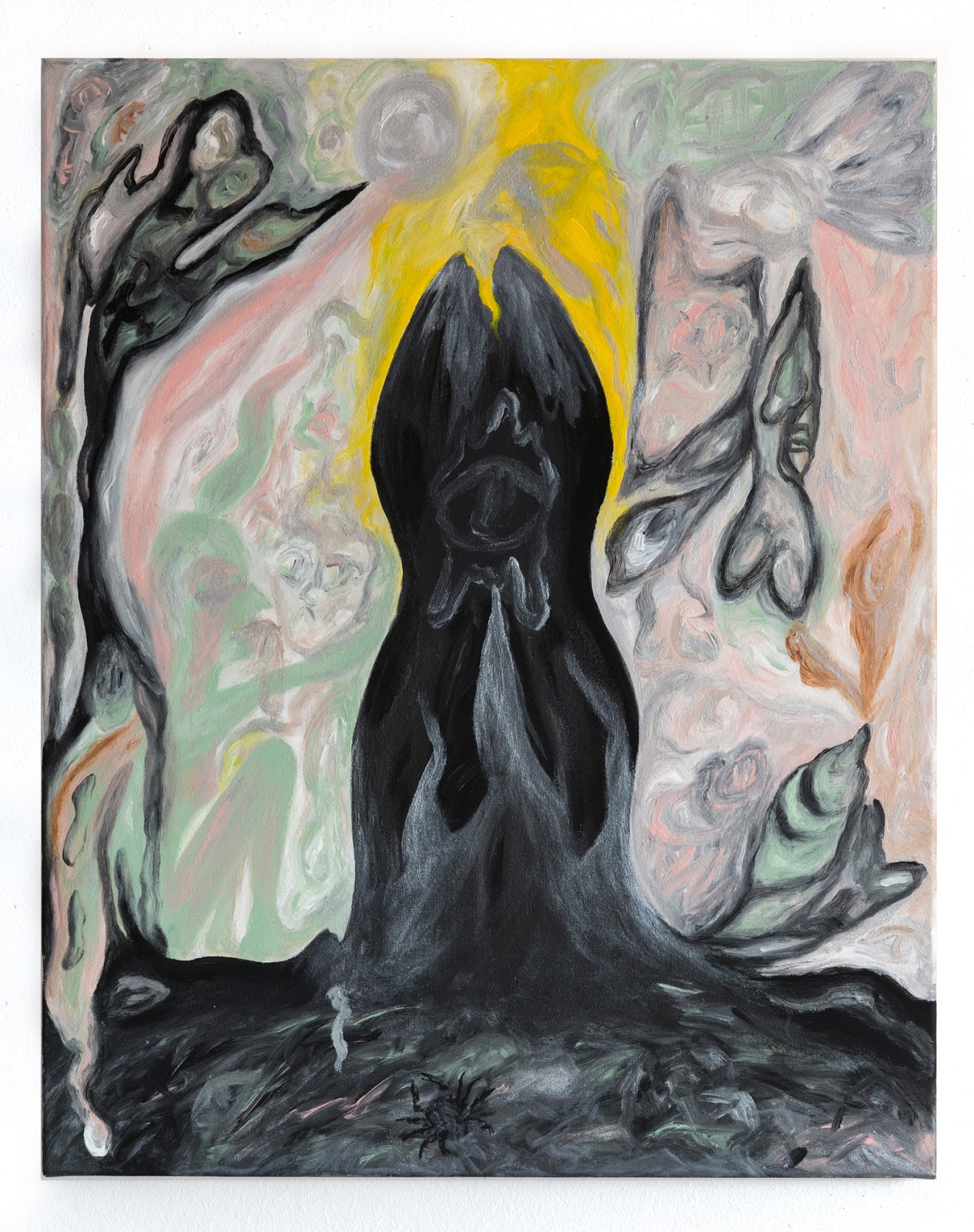 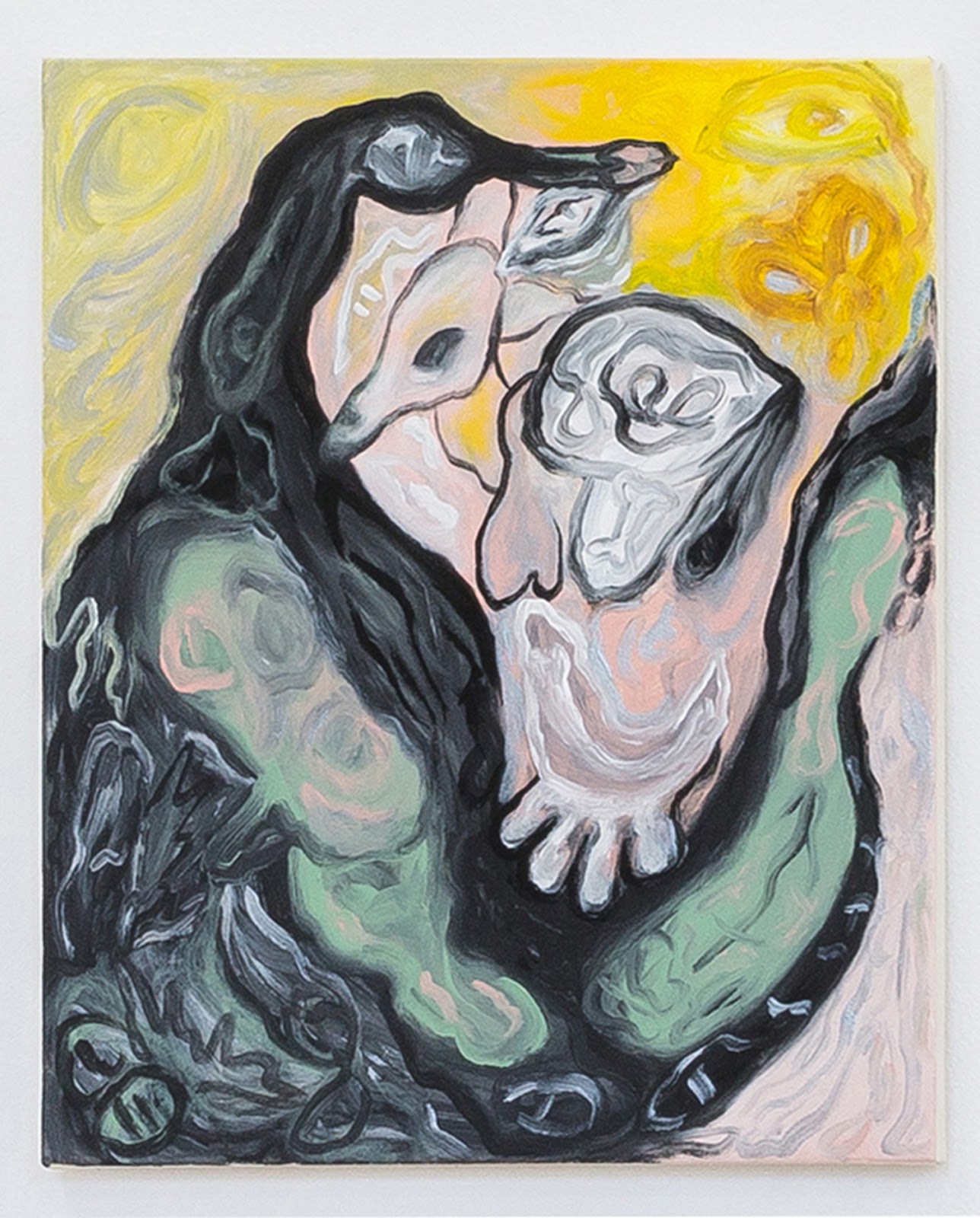 ‘A touch of magic in this world obsessed with science’ [1]

The woman looked at herself in the mirror. The smoke behind her was dissolving while two bats were sipping on some milk. She stood still staring at her fading image. How she craved to mutate into a watery jelly fish that lives for ever. The risings and settings of her star sign positions were reassuring, promising a good year, full of success and colourful flowers. More signs of good luck had appeared the previous night in her sleep. A man was talking to a python, a fortune teller was offering her a crystal ball, a flying monkey was climbing on a mountain and a young girl was about to enter the gate of light. Hmm so far so good she thought to herself, smelling the purple liquid that was burning her eyes. She was about to have a taste when she felt a hand touching her hair and a soft voice whispered in her ear ‘You perhaps now know that desire reduces us to pulp’.[2] She pulled back her hair and brought the fizzy liquid in her mouth. The taste was better than she expected.