Nuria Fuster
NOT ME! 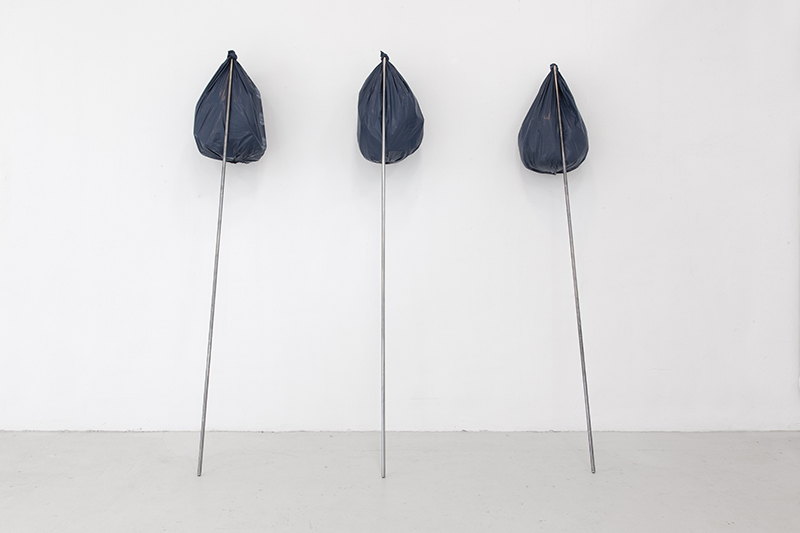 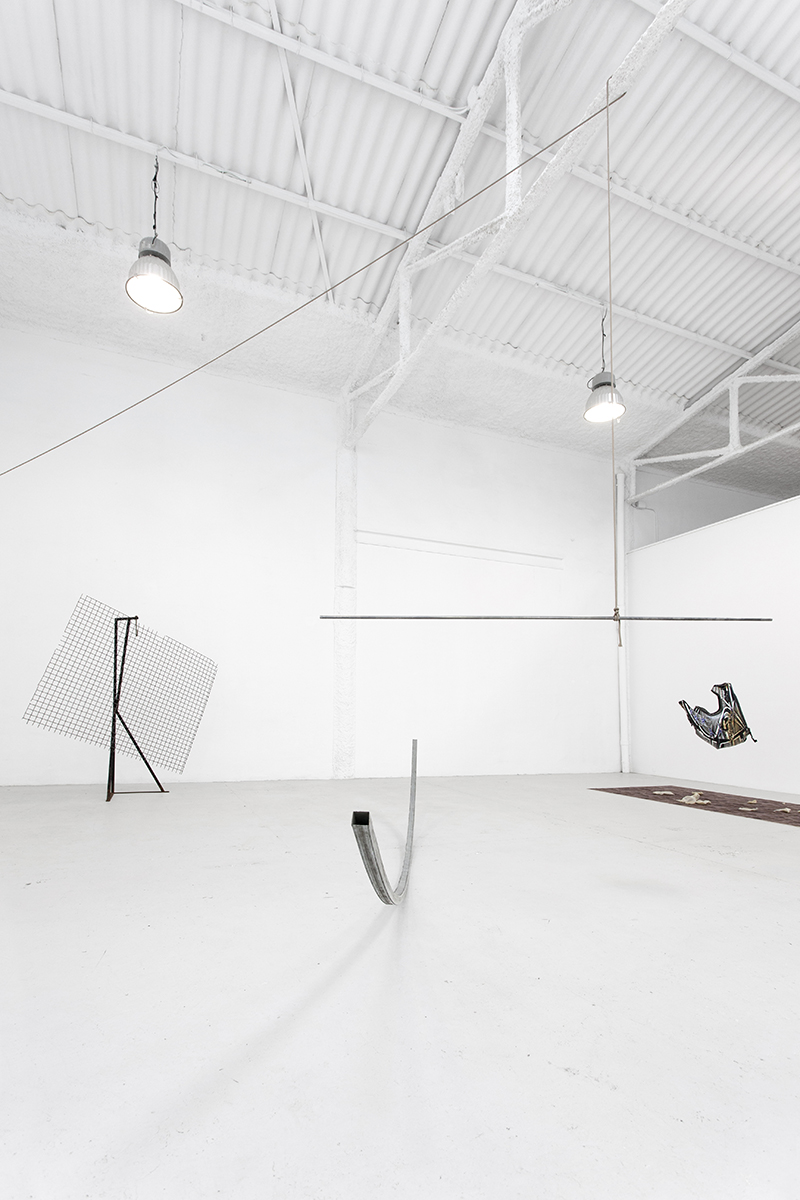 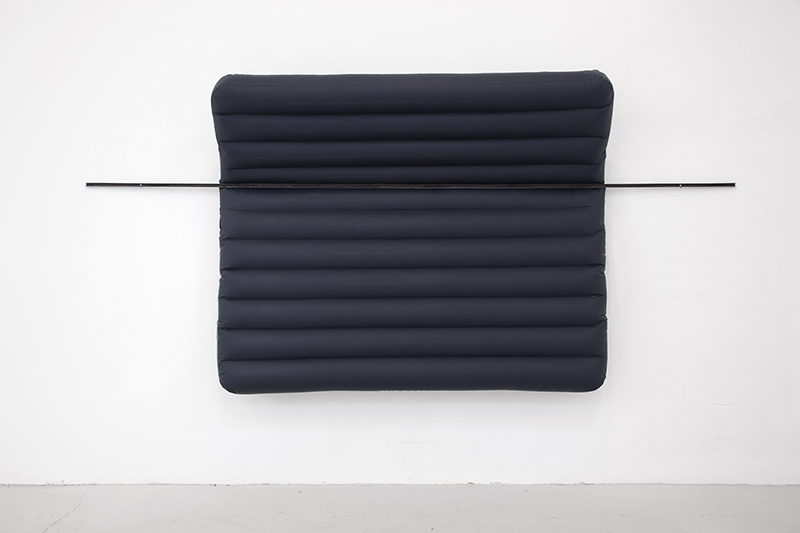 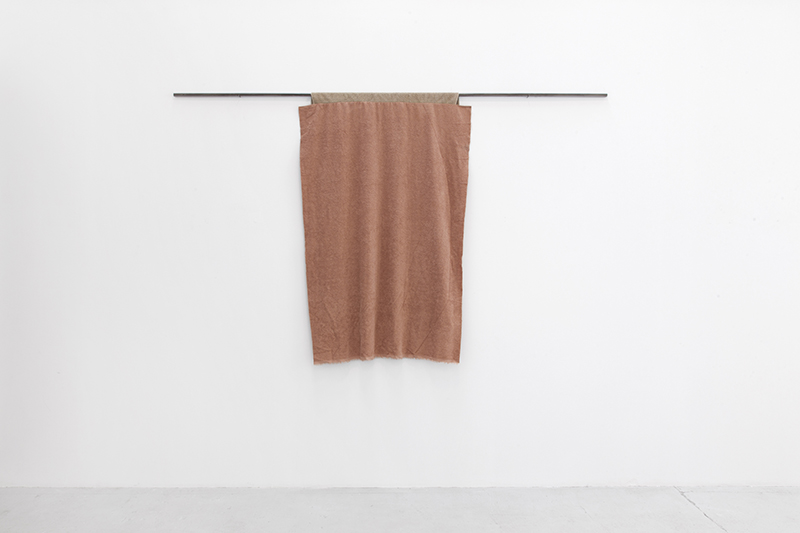 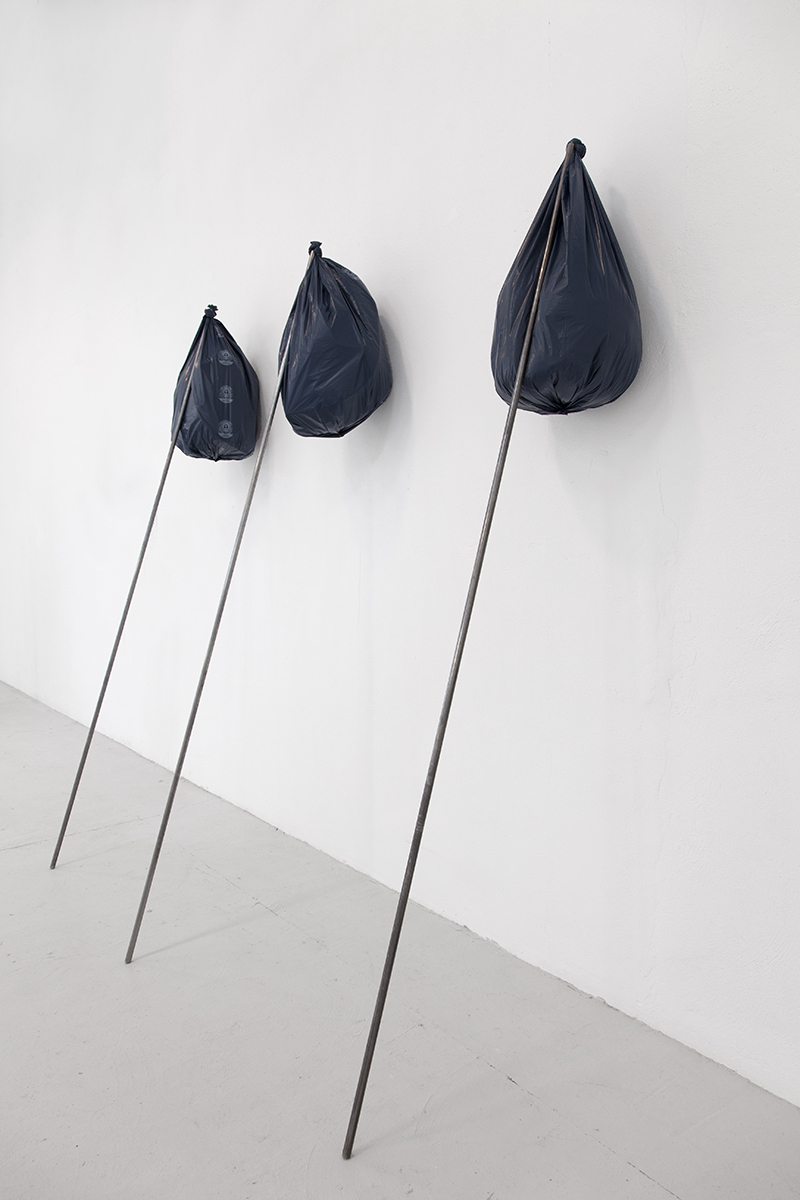 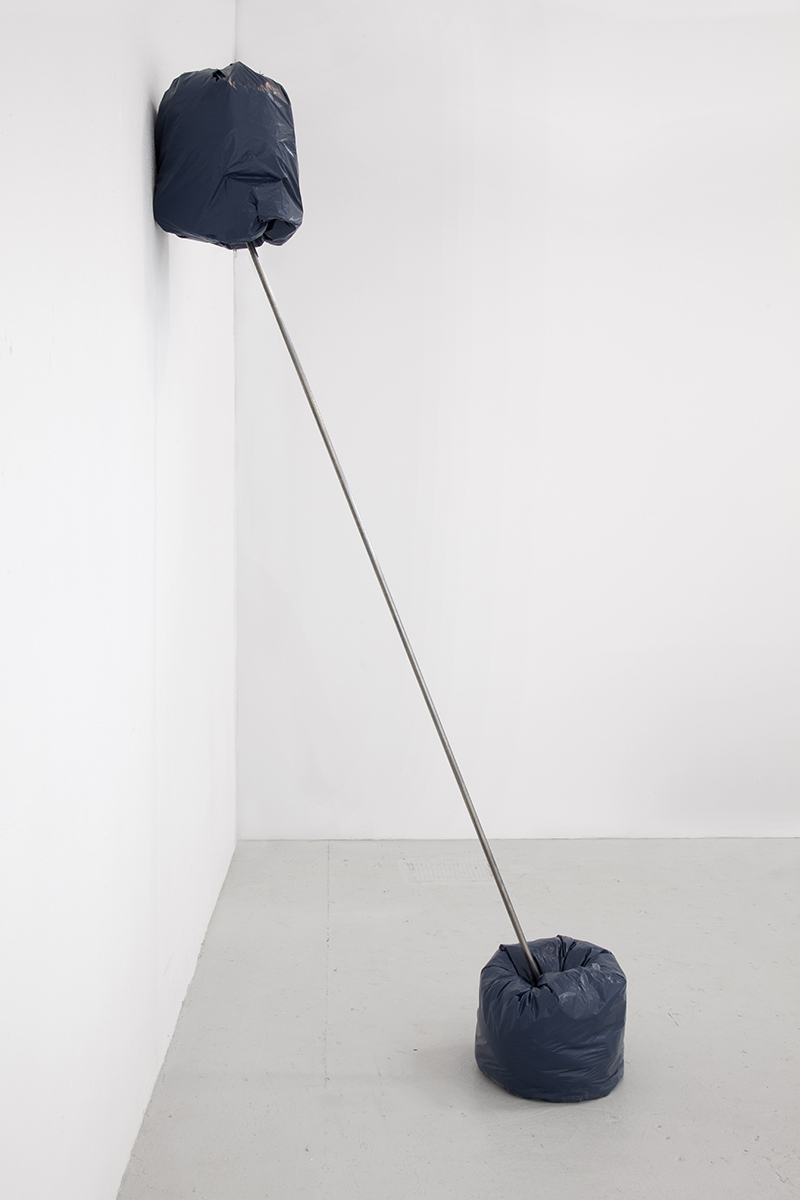 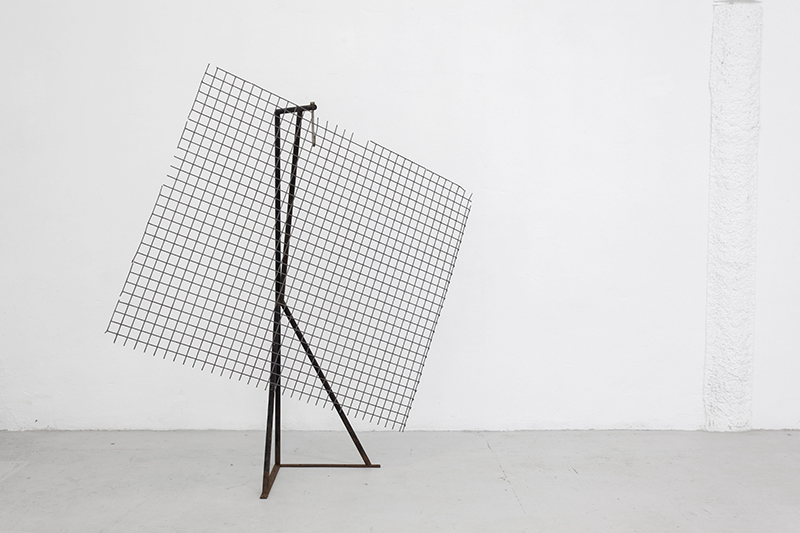 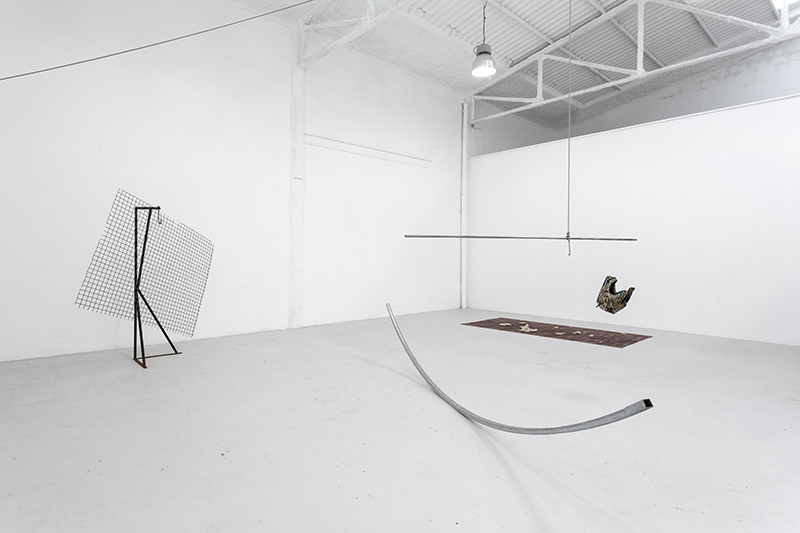 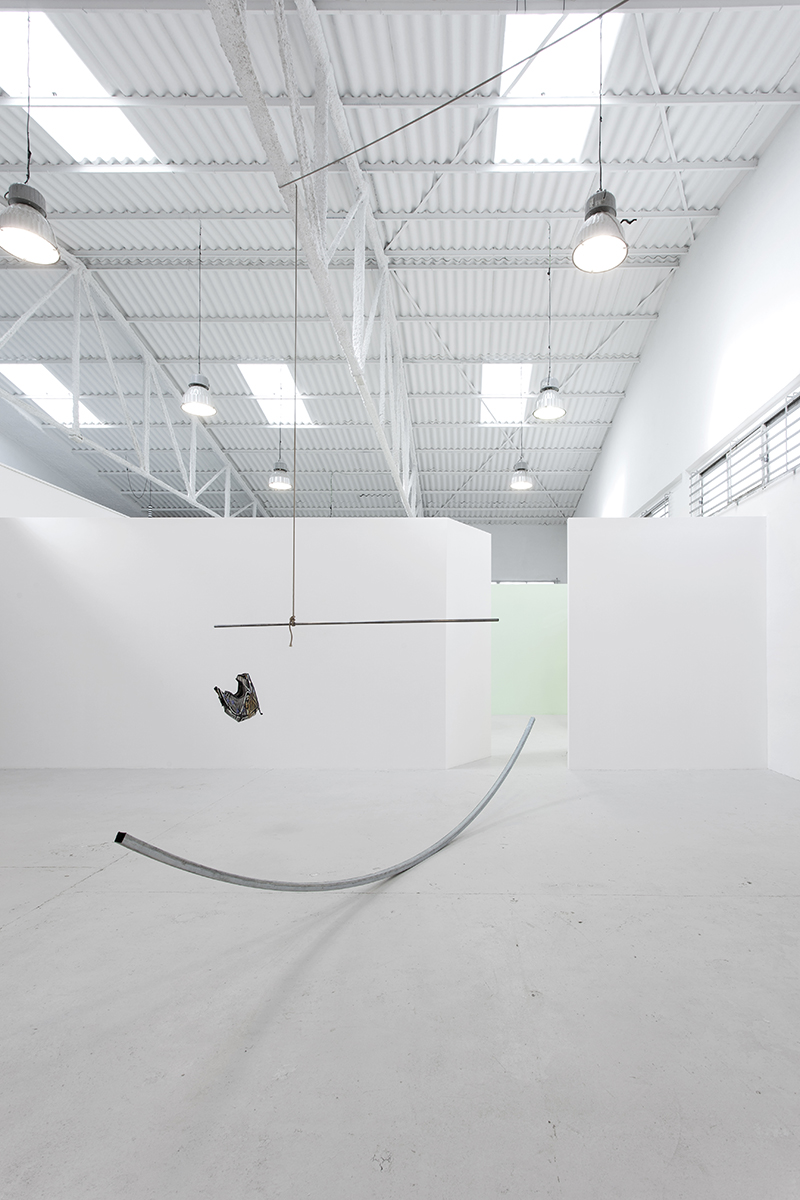 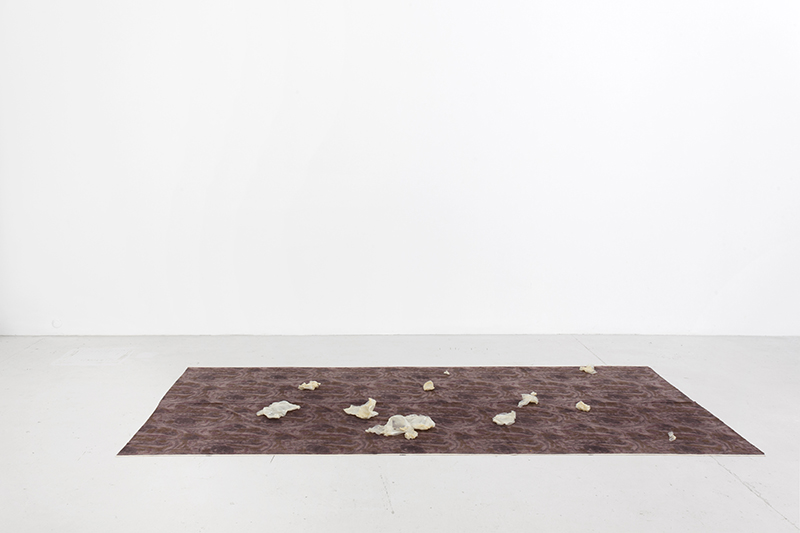 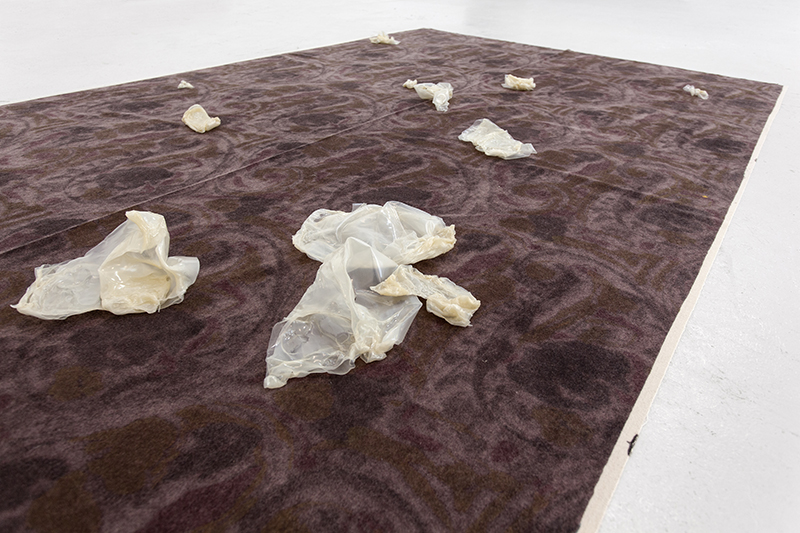 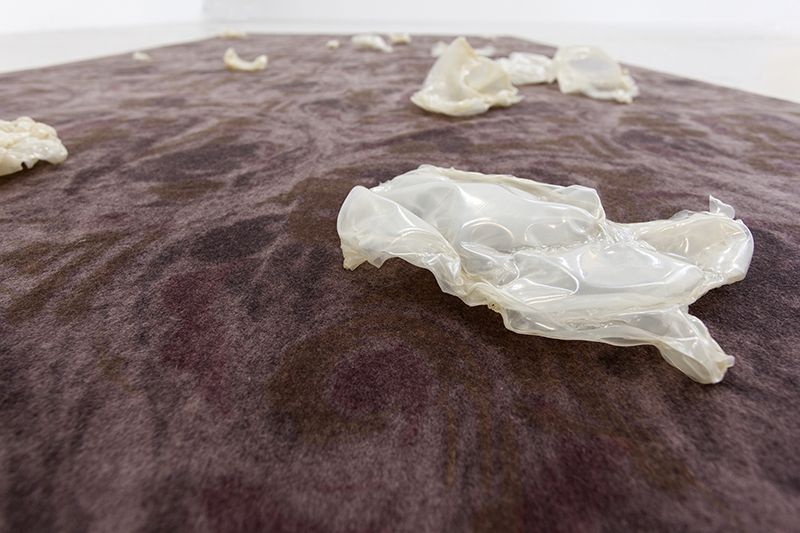 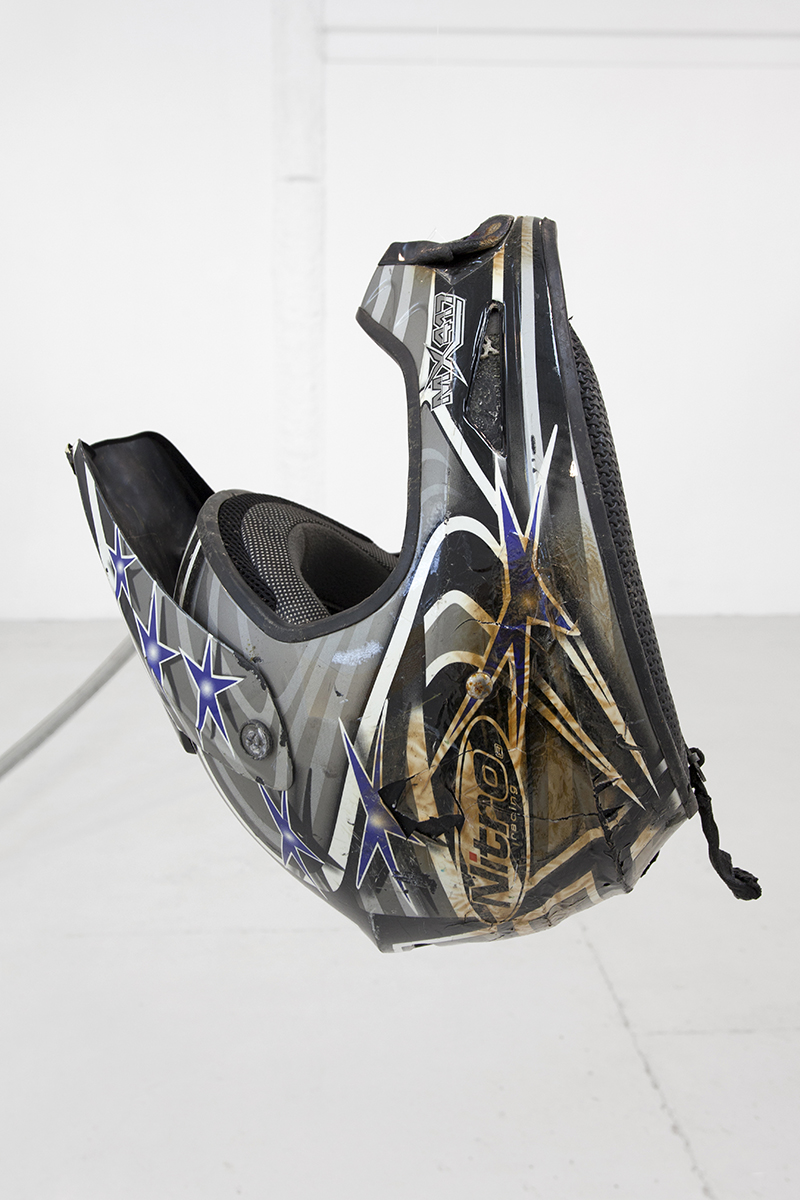 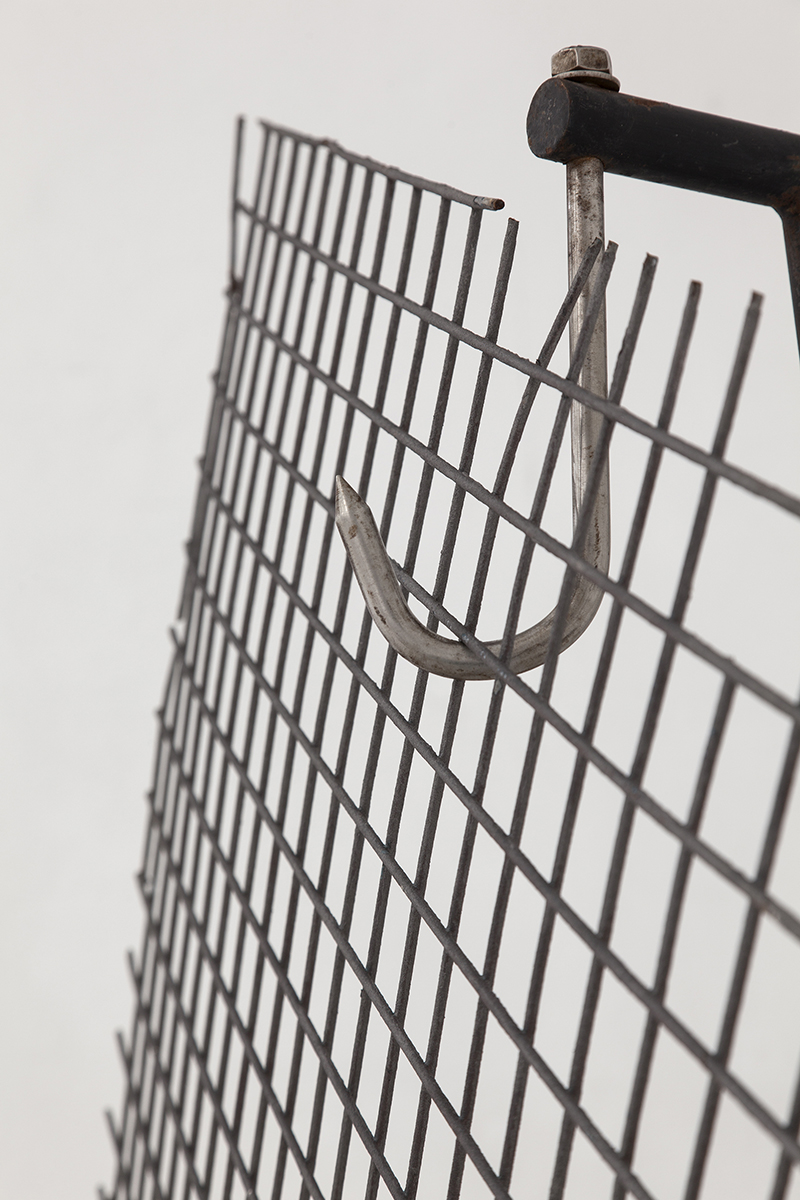 
A reflection on NOT-ME! of Nuria Fuster.

The materials contained in some everyday objects and their peculiar characteristics have become an amazing laboratory for the field work of visual artist Nuria Fuster. But I could also affirm that the particularity that these forms have, in themselves, has anchored her to the social and political context of our society; and it is mainly from this perspective that she articulates her ideas.
Through some of the objects she has produced, her body has undoubtedly been intercepted by the nature of industrial reproduction and some aesthetic landmarks surrounding emblematic artistic reflections. It also imposes a practice that observes, schematically, how she has interpreted these industrialized panoramas and all that they make visible when we are faced, in this case, with an expository proposal. That is why, as soon as I investigate and review part of the archives that made up this exhibition, I dare to write that we could be in front of a synopsis that establishes new readings about the objects and materials that expand unusual atmospheres from their lattice. These spaces are increasingly studied, but they have always appeared as a challenge to the current vision with which the international contemporary art scene is operating.
In the face of this preamble, the artist's impulse has not only annexed a couple of socio-political processes that have exposed her physical condition in constant wandering, but also invites us to speculate on the infrastructures that transmute time in the face of the environment that surrounds our context. It is for this reason that beyond imposing an understanding on the notion of object, what happens here is that this artist tries to open an introspection where what he exhibits can be retouched under the optics of a meticulous scientific work that was discovered before the visual reading of those limits that have built the nooks and crannies of industrial exploitation.
Moreover, we can add to Fuster's exhibition proposal, under the title Not-me! which positions the warp of objects, whether plastic or organic, that appear in vital processes and that alter the biological and chemical abstractions that emerge from the earth, and that finally combine with the cosmos. Each image processed, angled and altered by this artist leads us to meditate that the landscapes she designs are externalized in contexts where the individual marks the ability of the materials. In this sense, this location has succumbed to other figures that appear and disappear in these components as a result of a lighting approach that resonates with the idea of space.
On the other hand in Not-me! we note a certain heterogeneity in the predilection for these objects, a perspective that confronts us with a great diversity of epistemological approaches to the way in which Fuster's work is based. Because no doubt within her praxis she has used this swarm of metaphors as a pretext to embrace other aesthetics and to shelter different judgments before the enigmatic relationship that the human being has with them.
So this exhibition presents the emotional circumstances that the artist has conserved with several places that present her with a questioning of human life. For this reason, she proposes an aesthetic that structures but also amplifies an environment full of thoughtful and designed allegories as a physiological reaction to what is imposed by her research. However, her forms are a subterfuge in the face of the multiplicity of references that subscribe to a scientific guideline in the momento to incorporate processes, for example, seawater evaporation. This means that she collects, reviews and classifies the different elements that illustrate the nature that links these works as an alloy that is made up of various terrestrial, industrial and environmental elements. The assemblies stress the same technique, generating a certain expectation, by clearly seeing, the surface exhibited by the chromatic signs plus the movements that stage what lies visible.
The logic of this exhibition serves to unlock the images of a site of exploration and for others to question its physiognomy in the face of the dissimilar points of view that can sustain the action of an artist and her tireless conceptual articulation. Nuria Fuster, when exhibiting materialities alternated with others, faces the vague, imprecise and multipurpose meaning that shows in broad strokes the landscape that the human being has built. And if we wish to conclude all the diatribes that have surfaced in this exhibition, we may be able to cultivate different multidisciplinary facts about a socio-political space that, in general, will be reformulated in terms of its material and atmospheric dimension.
Rodolfo Andaur, independent curator
www.rodolfoandaur.com
Tags L21, Lazy exhibitions, Nuria Fuster, Palma
Newer Post Older Post Home