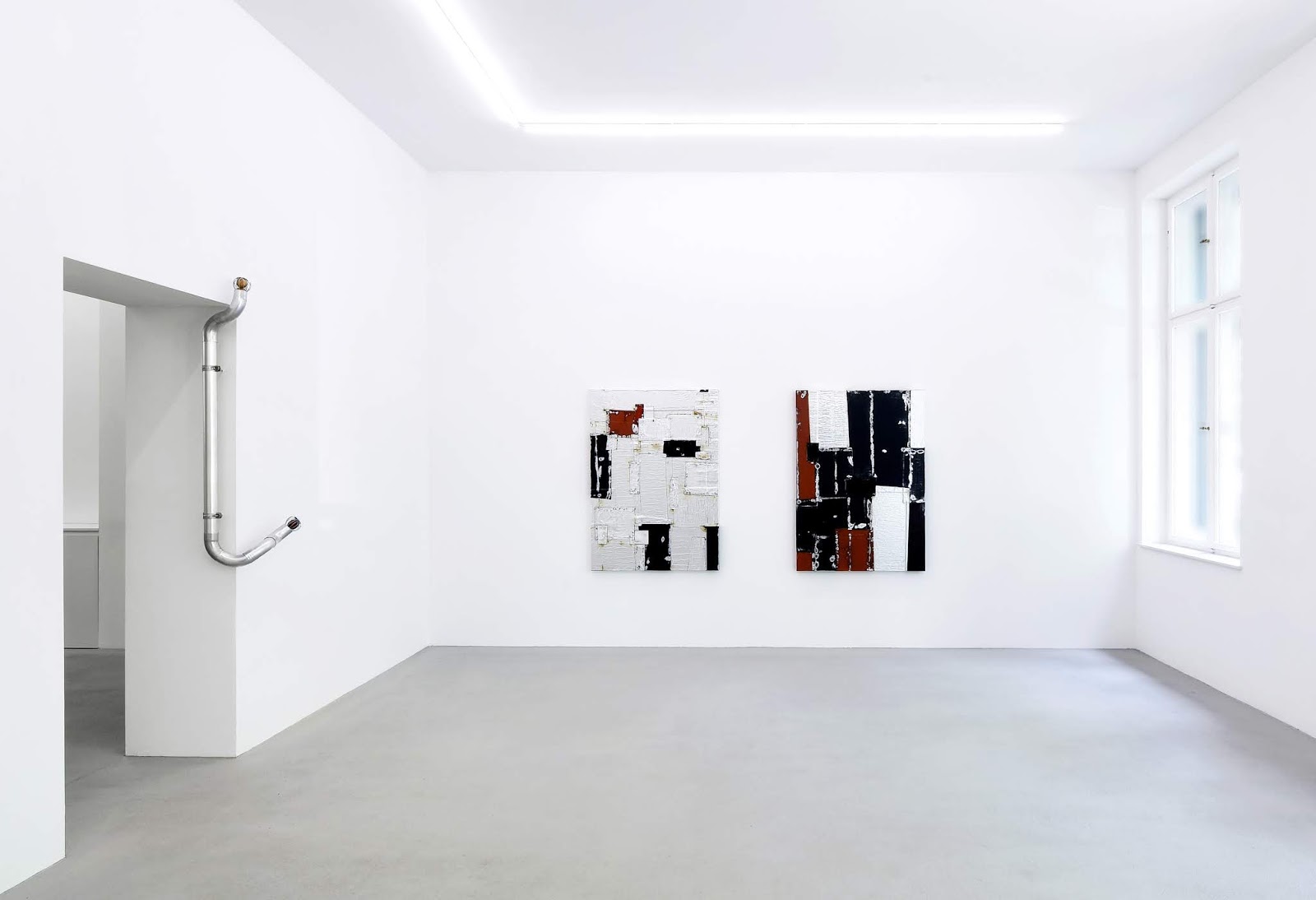 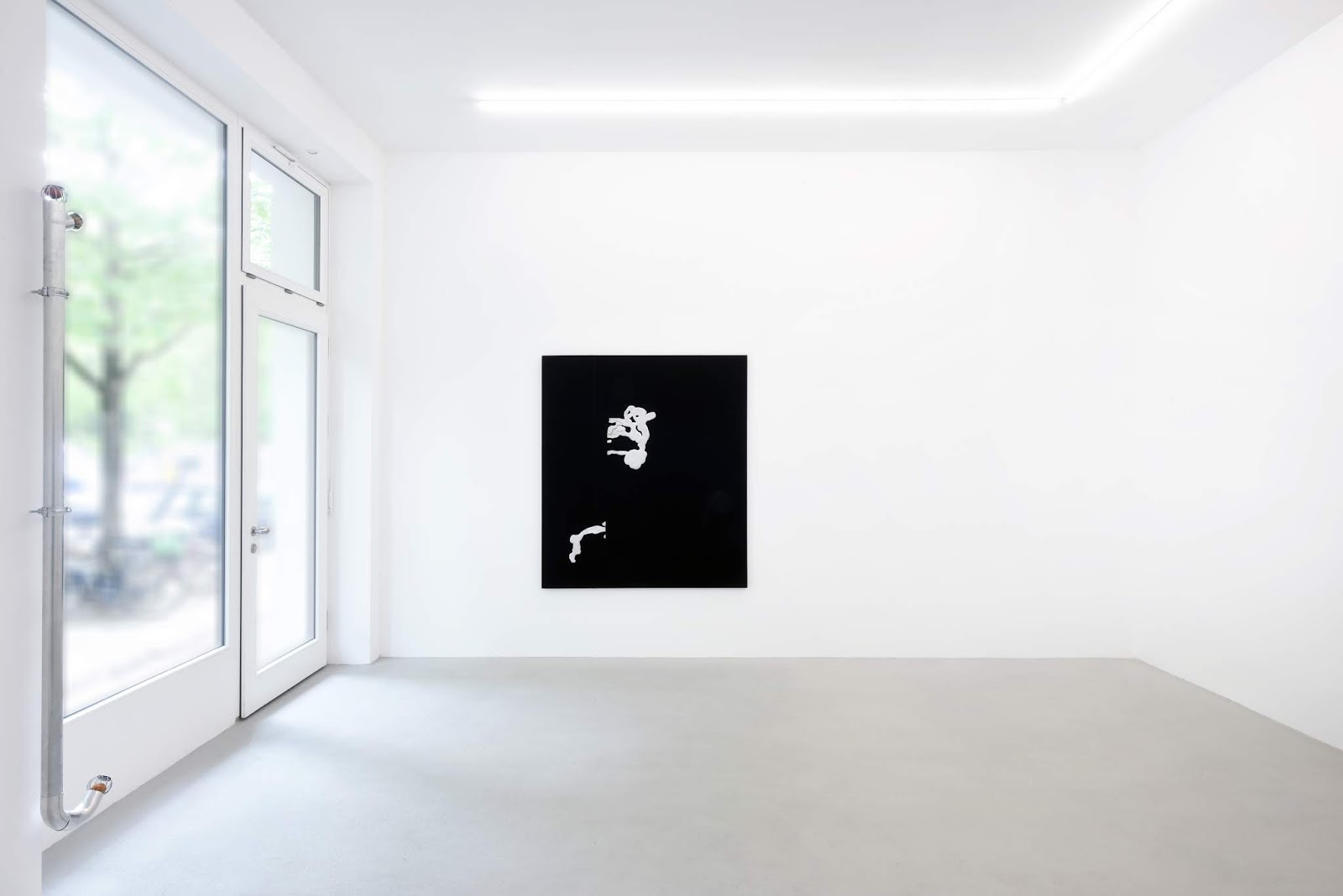 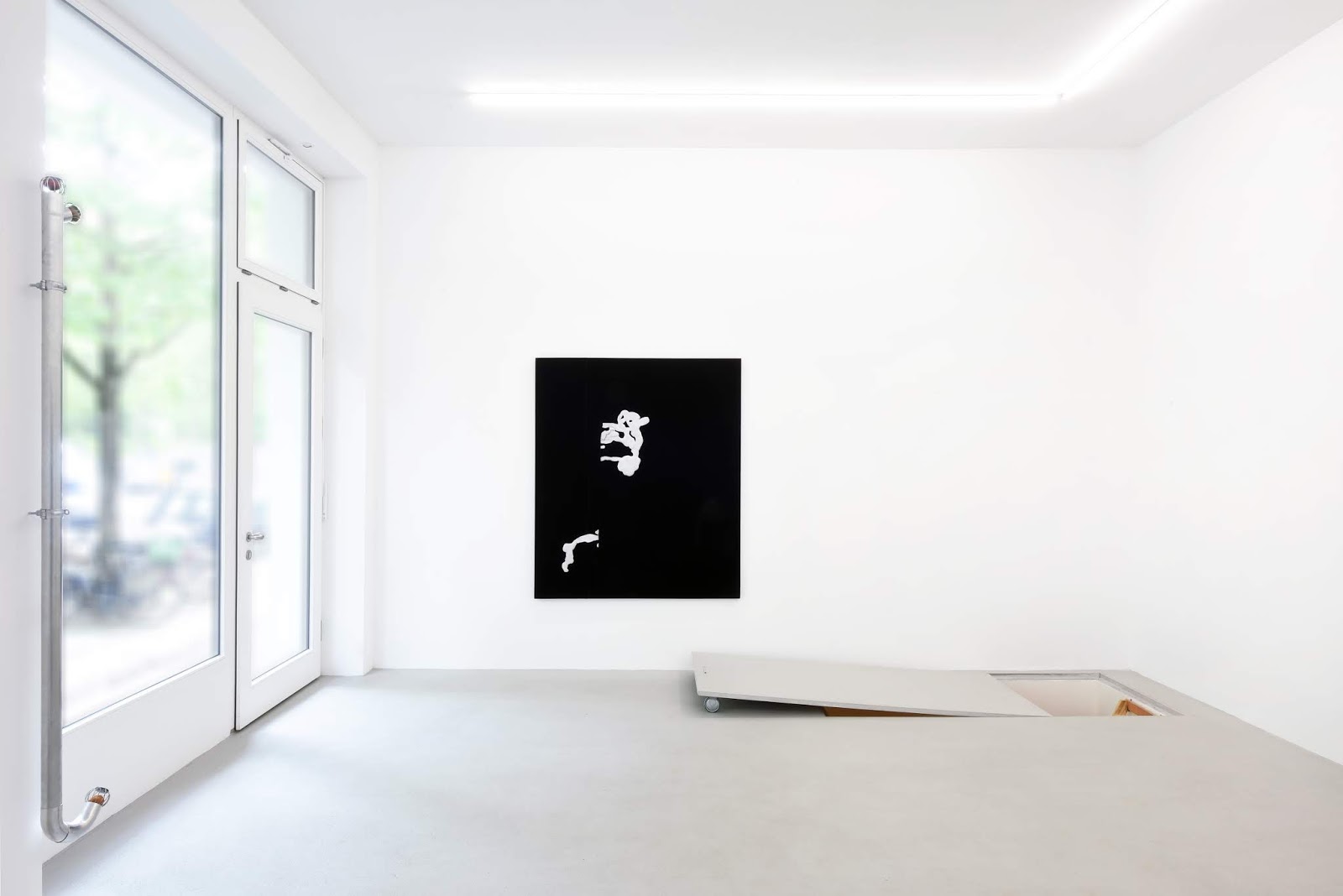 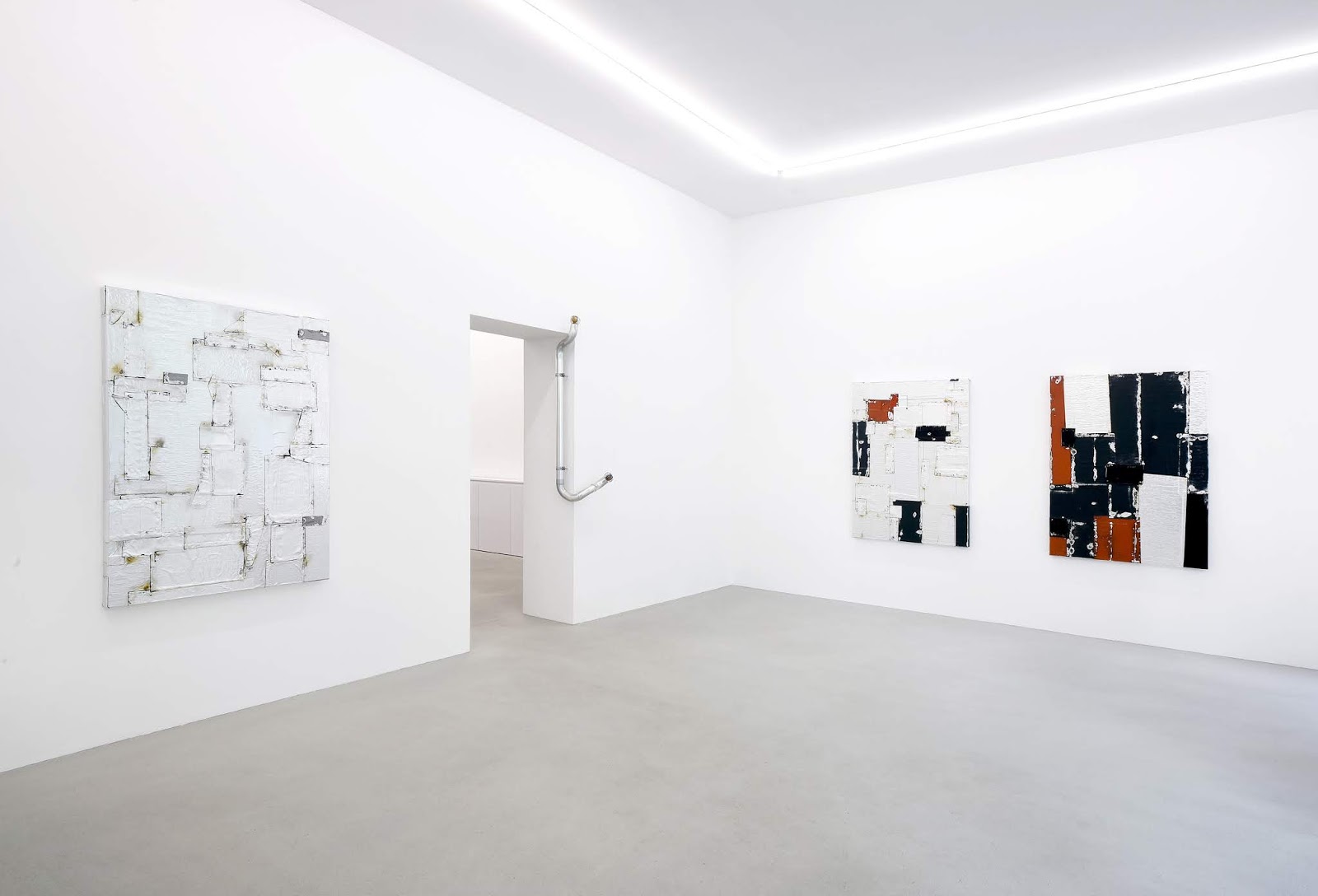 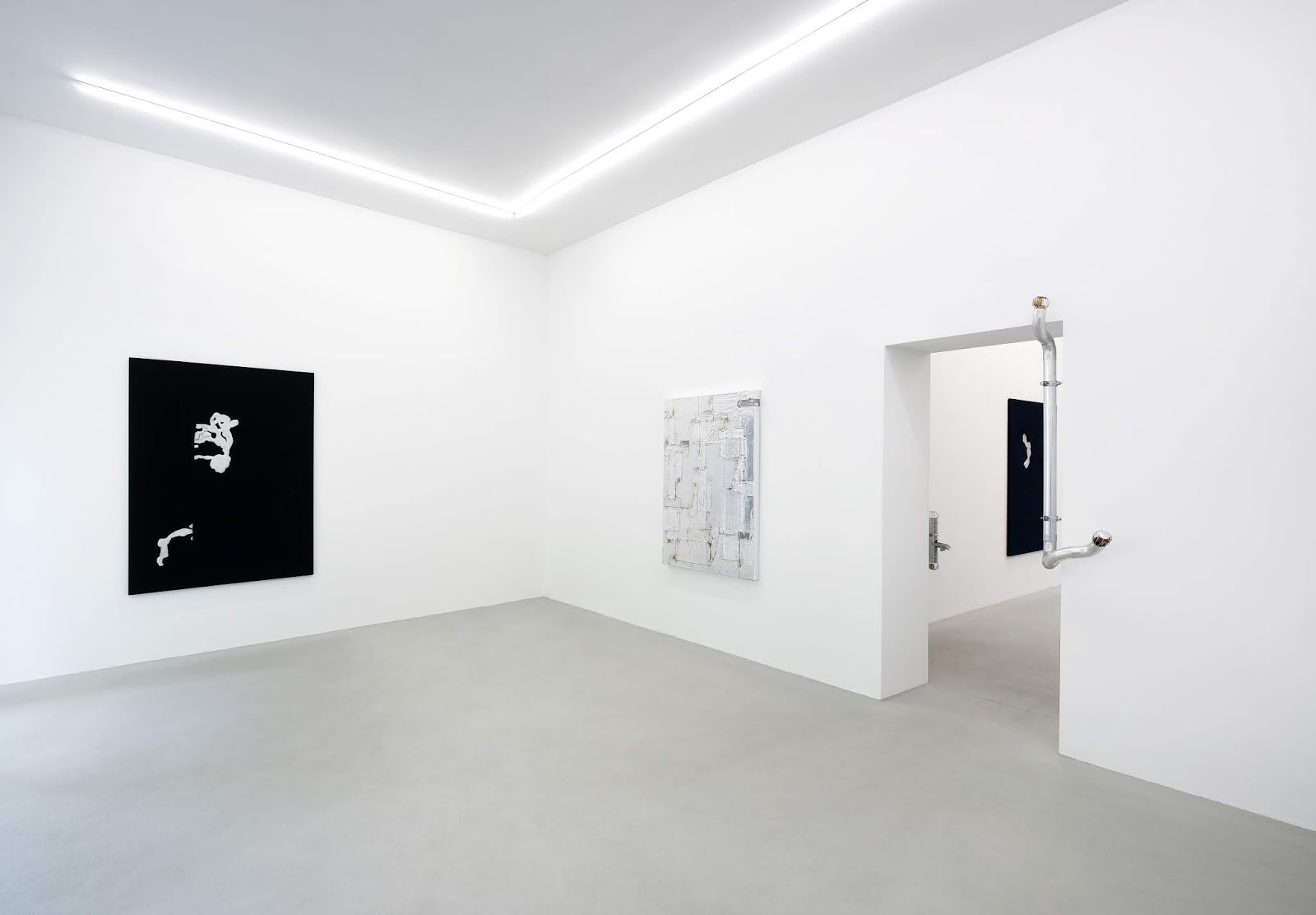 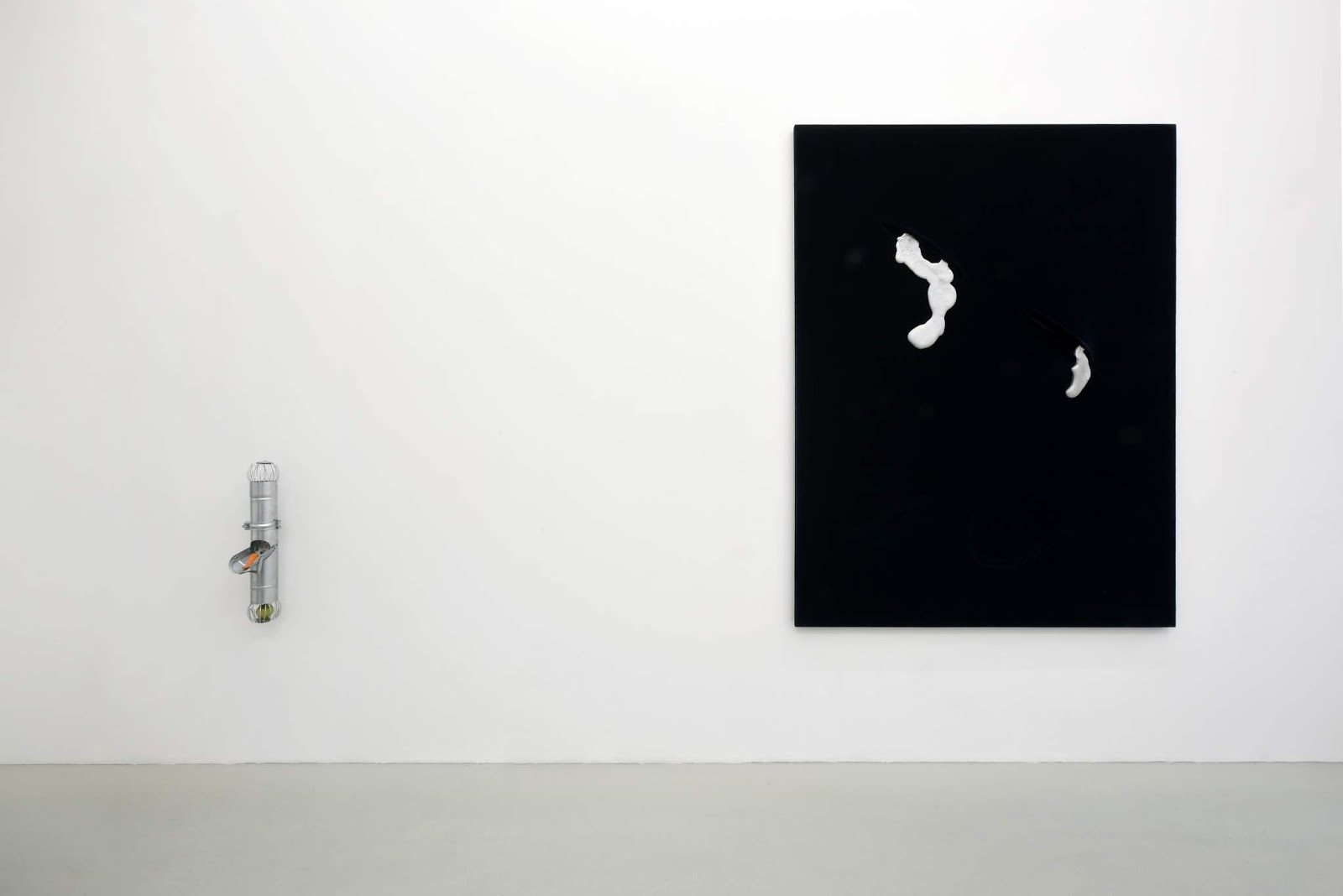 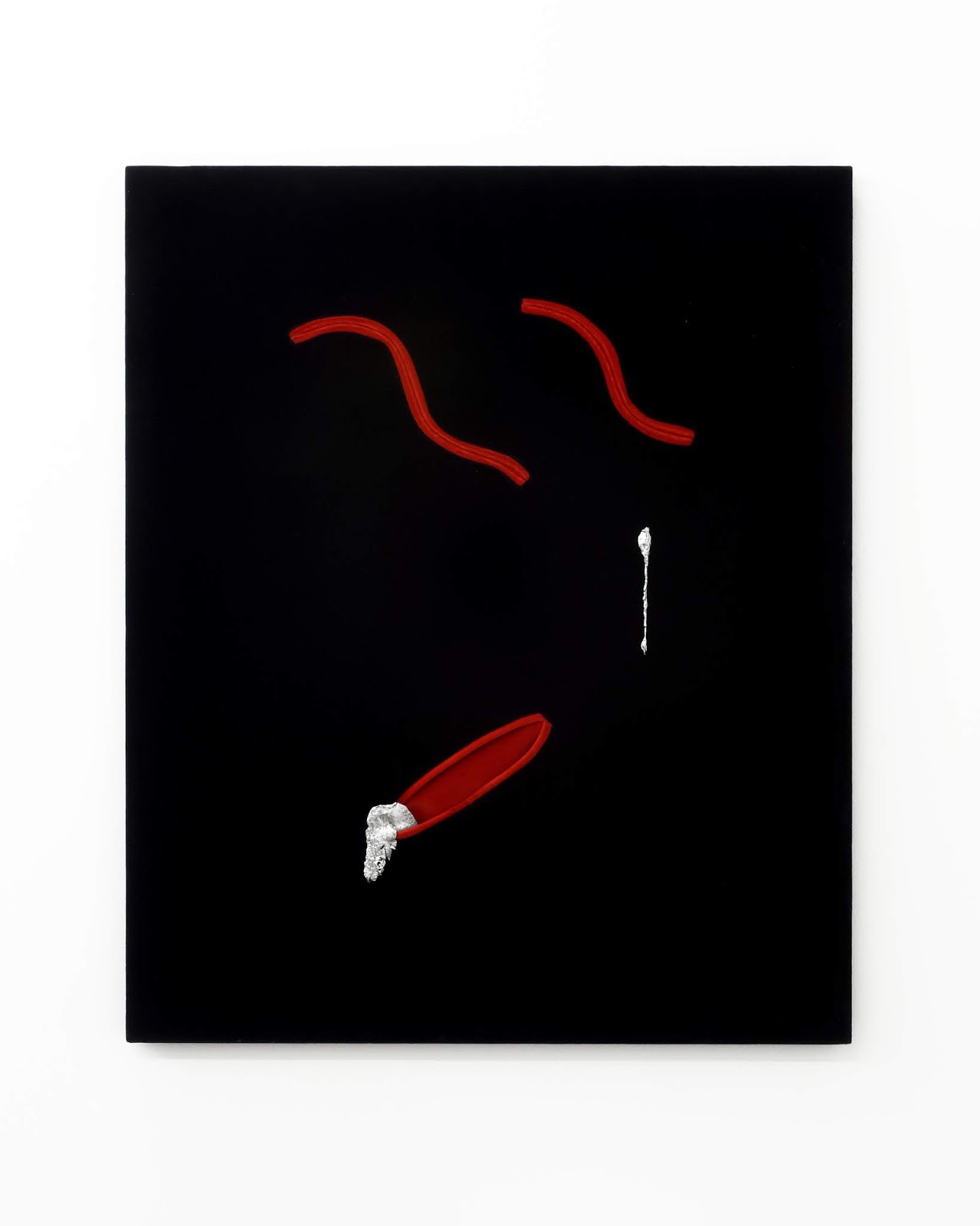 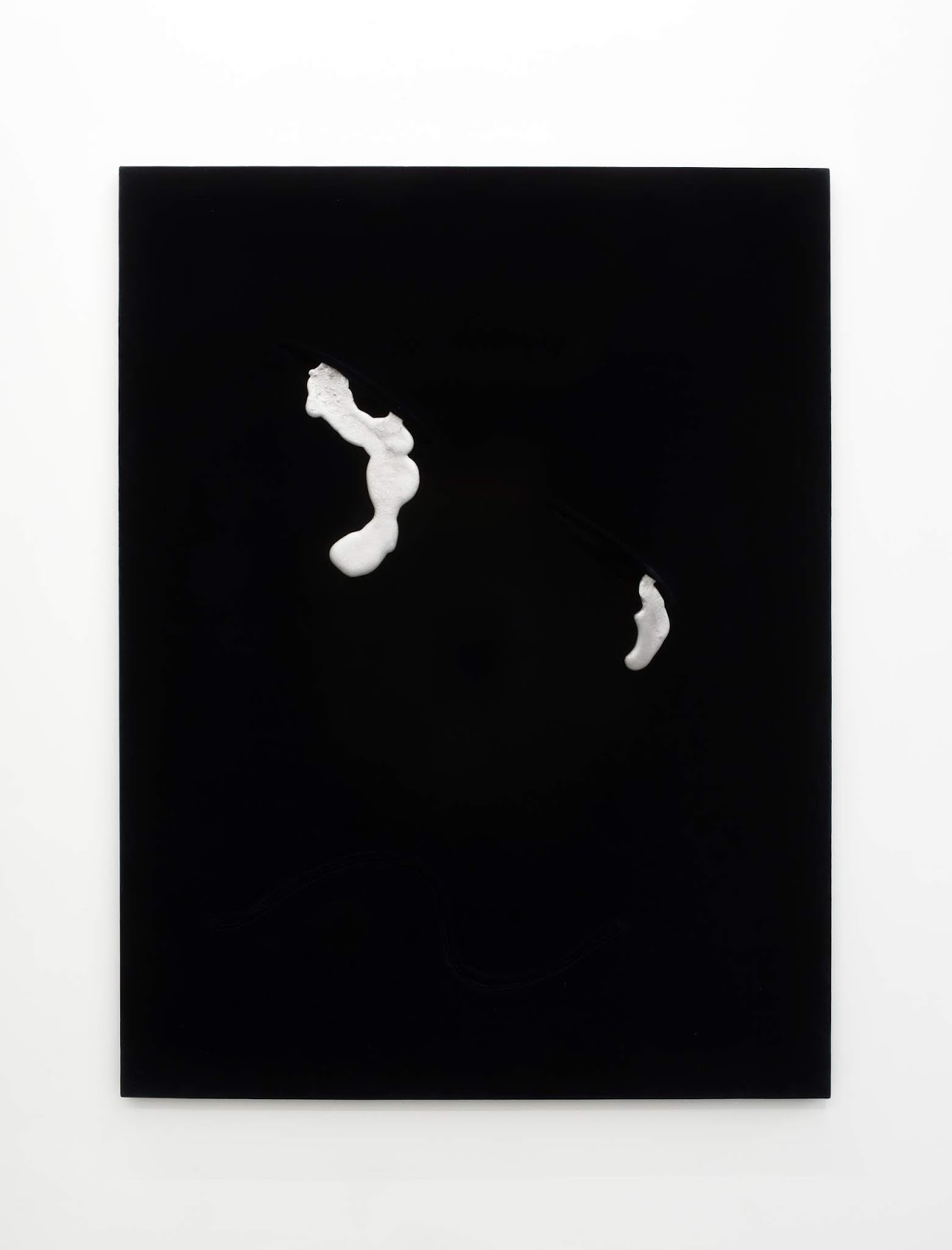 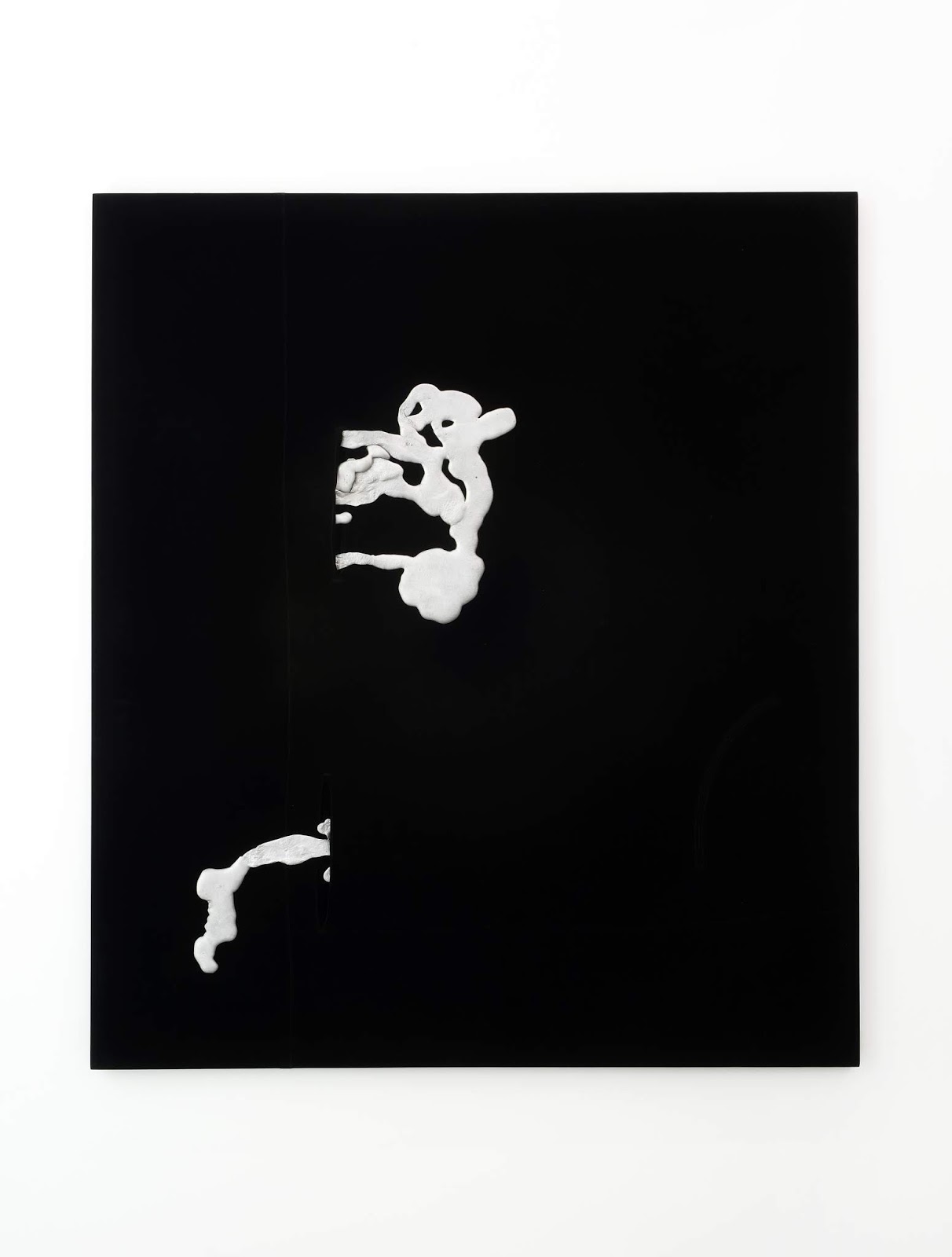 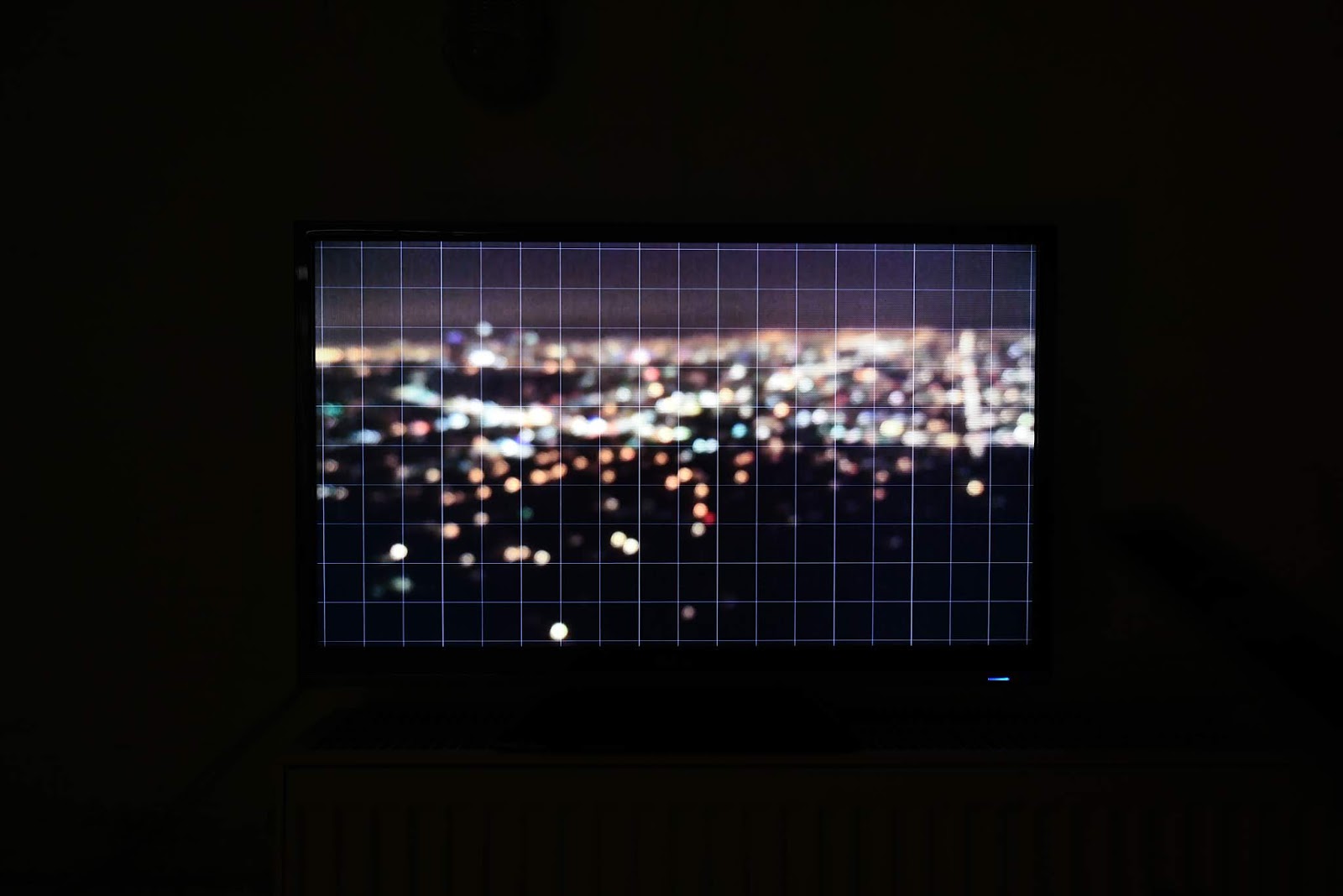 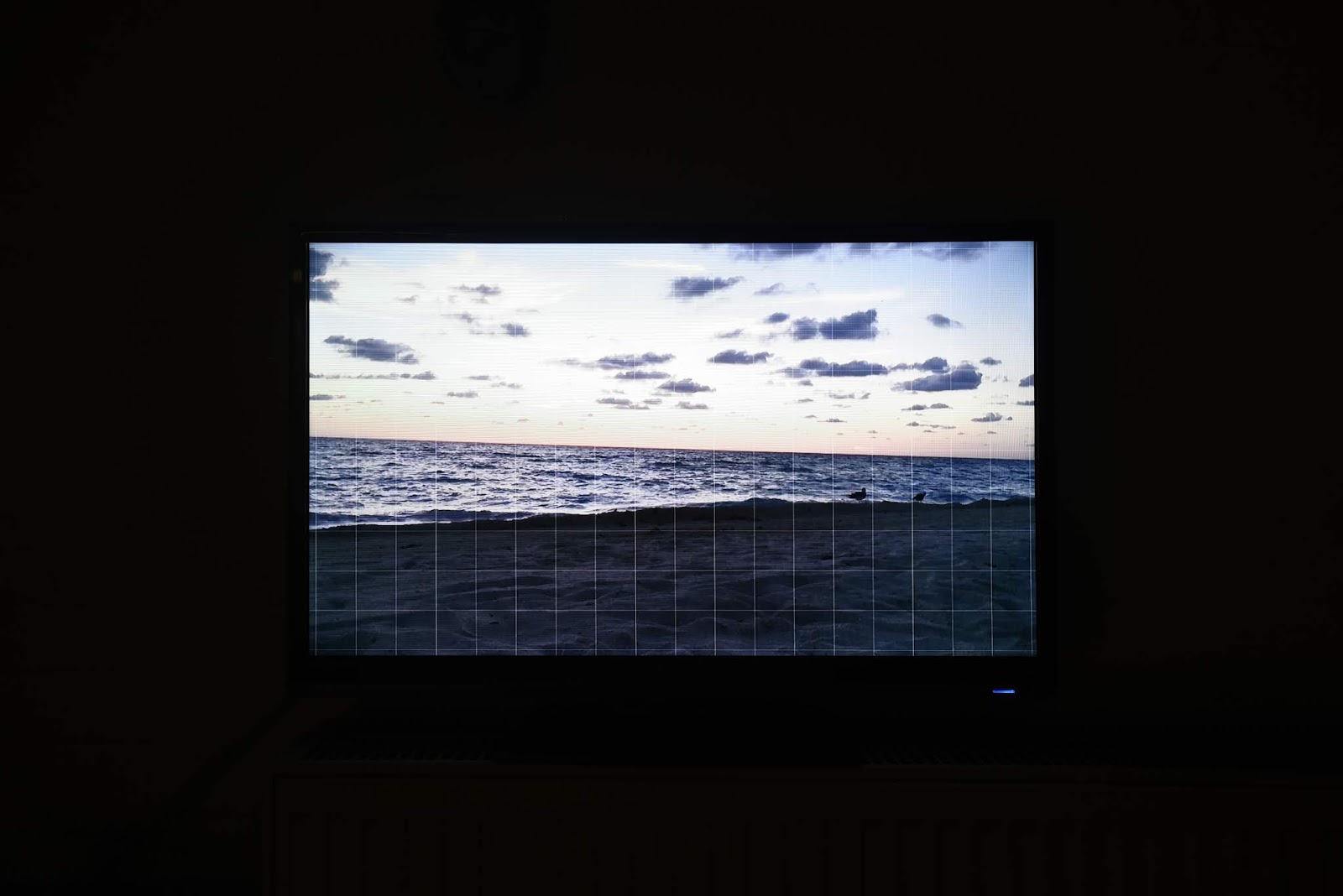 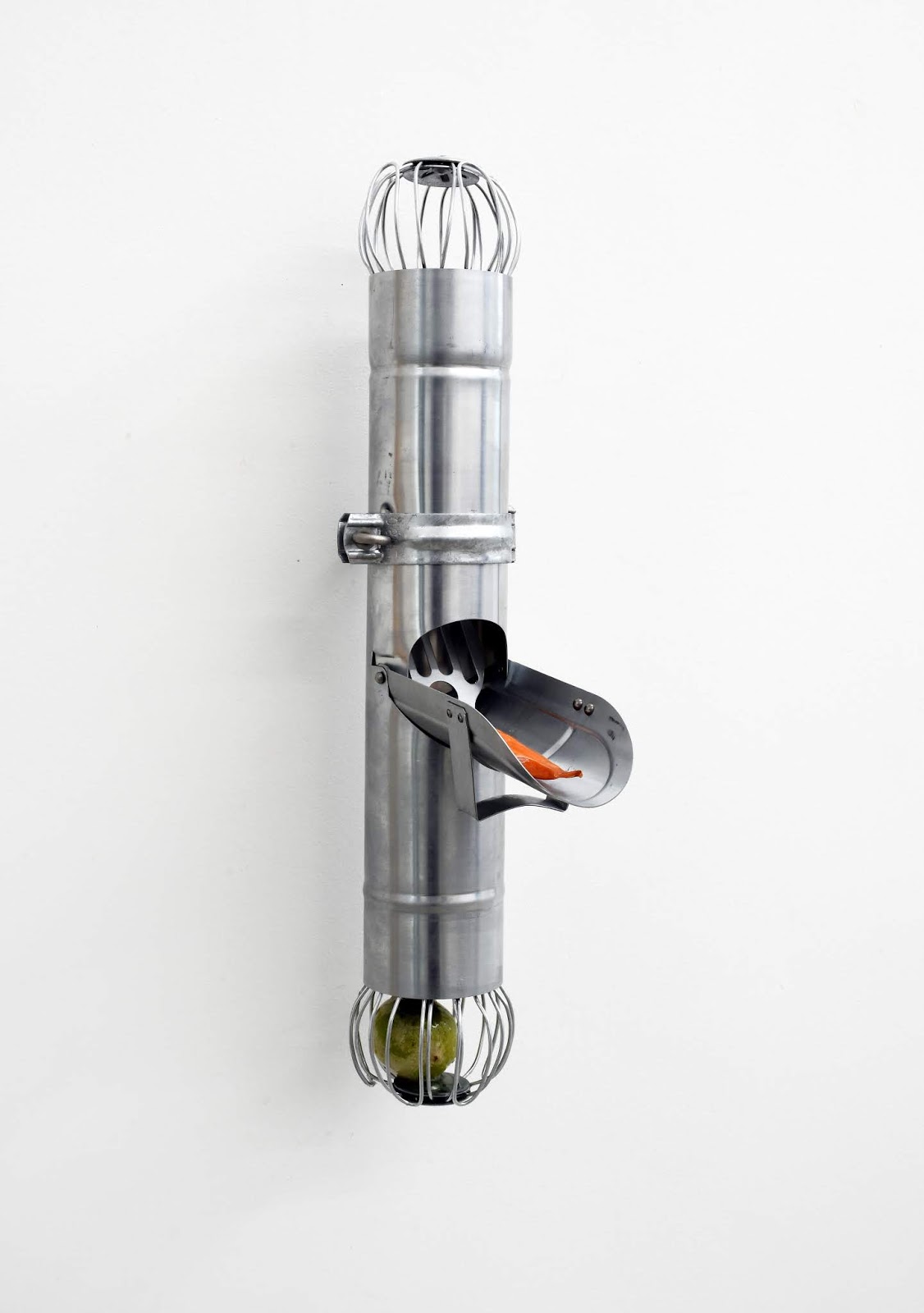 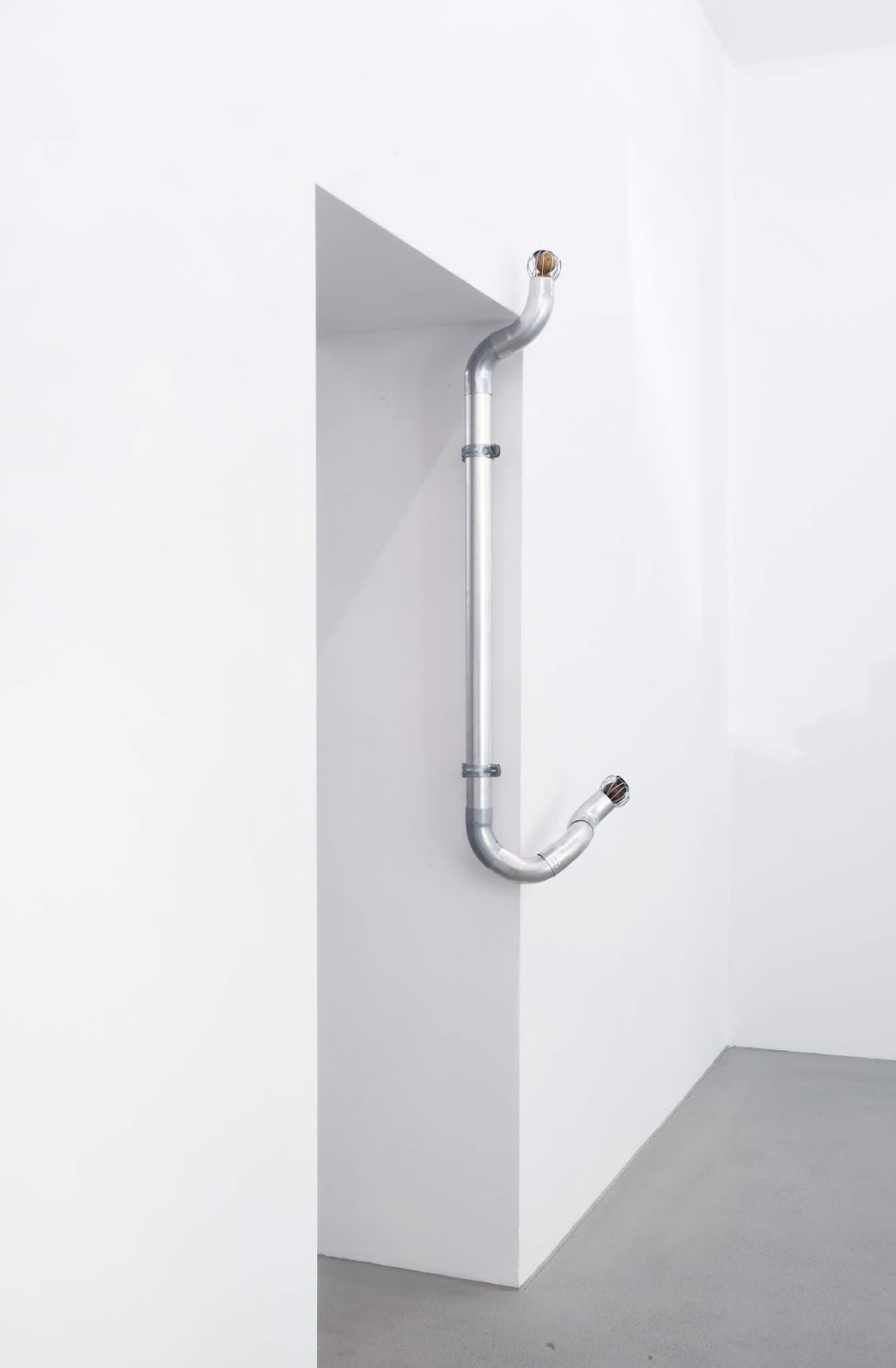 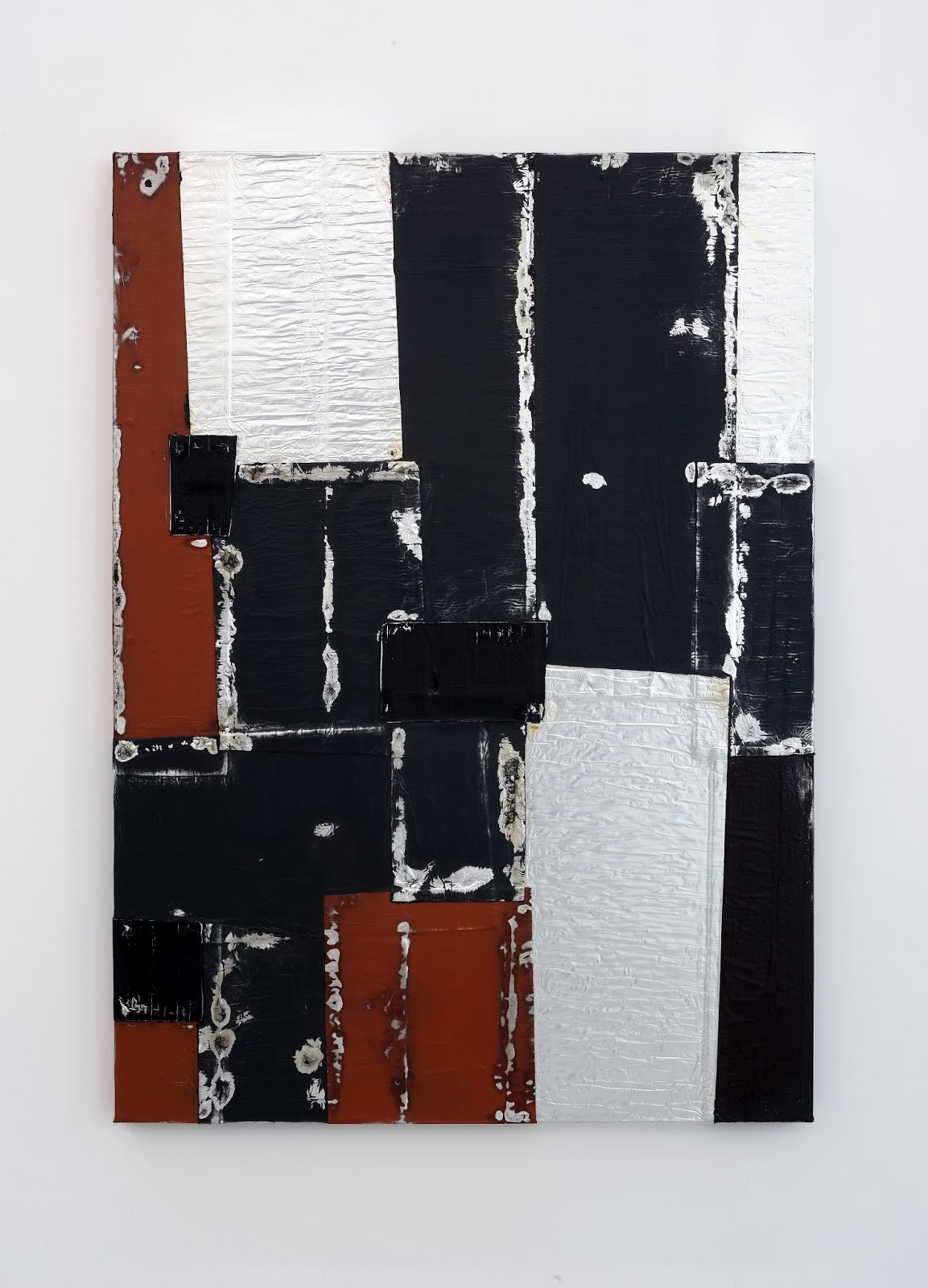 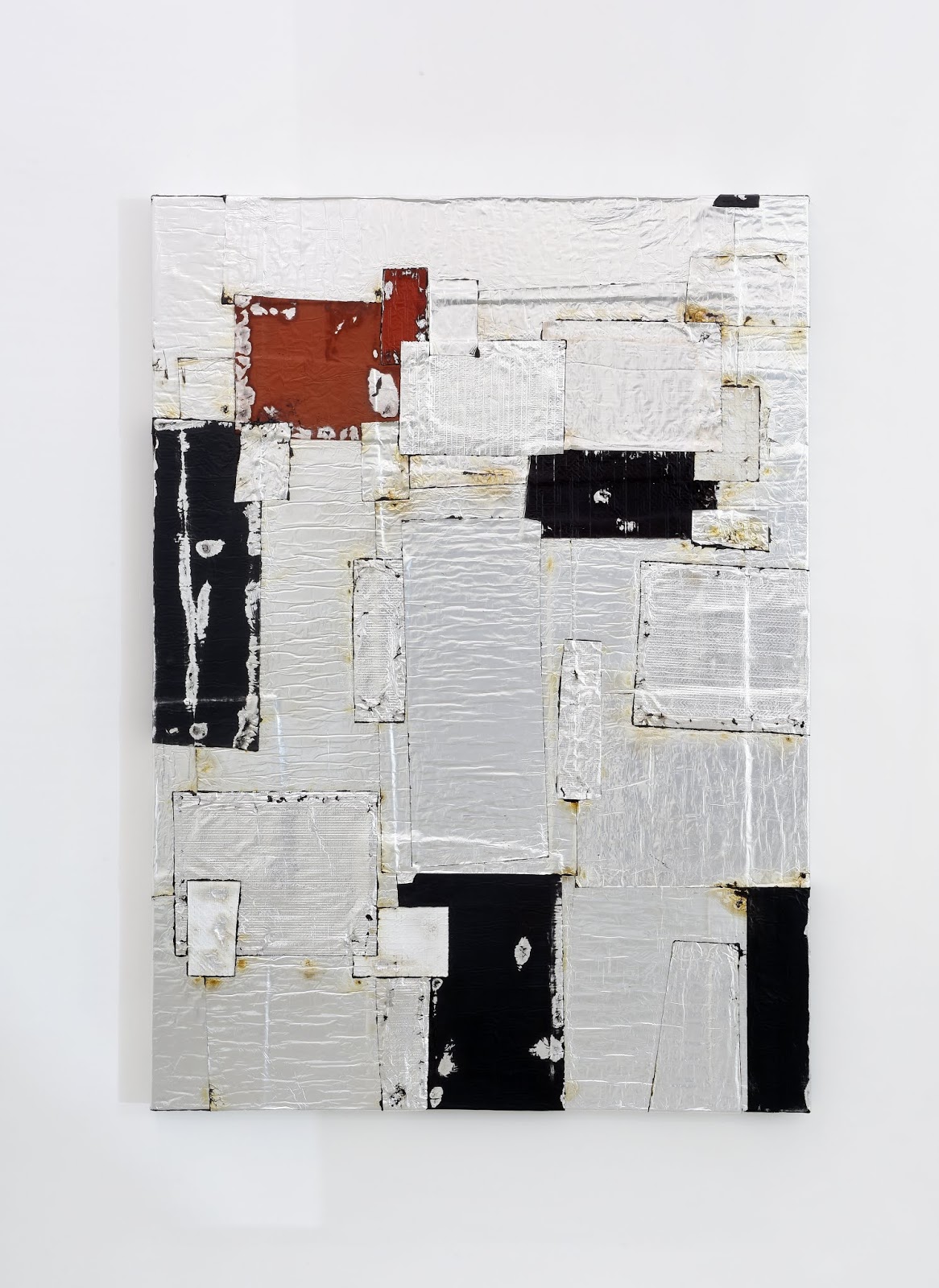 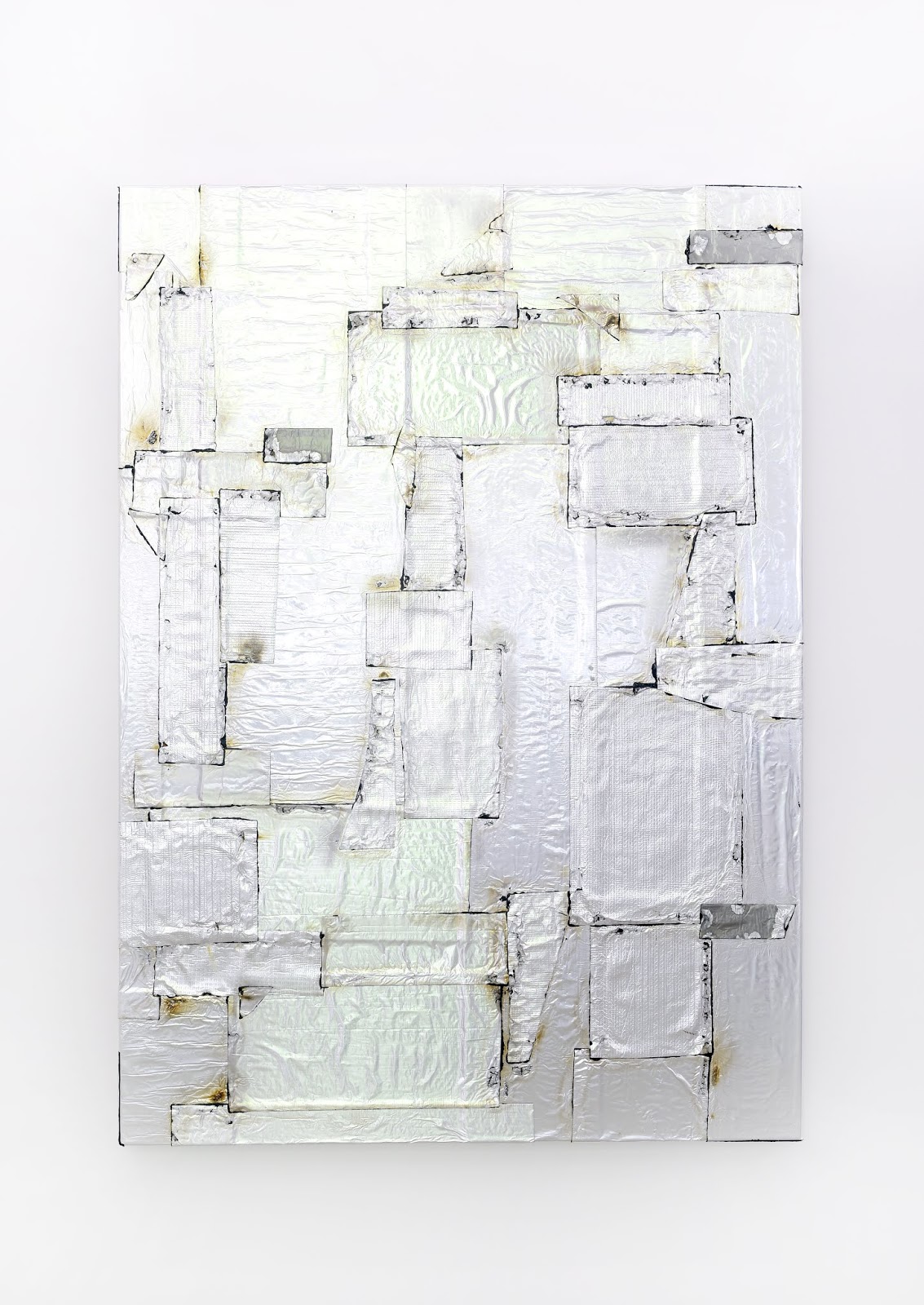 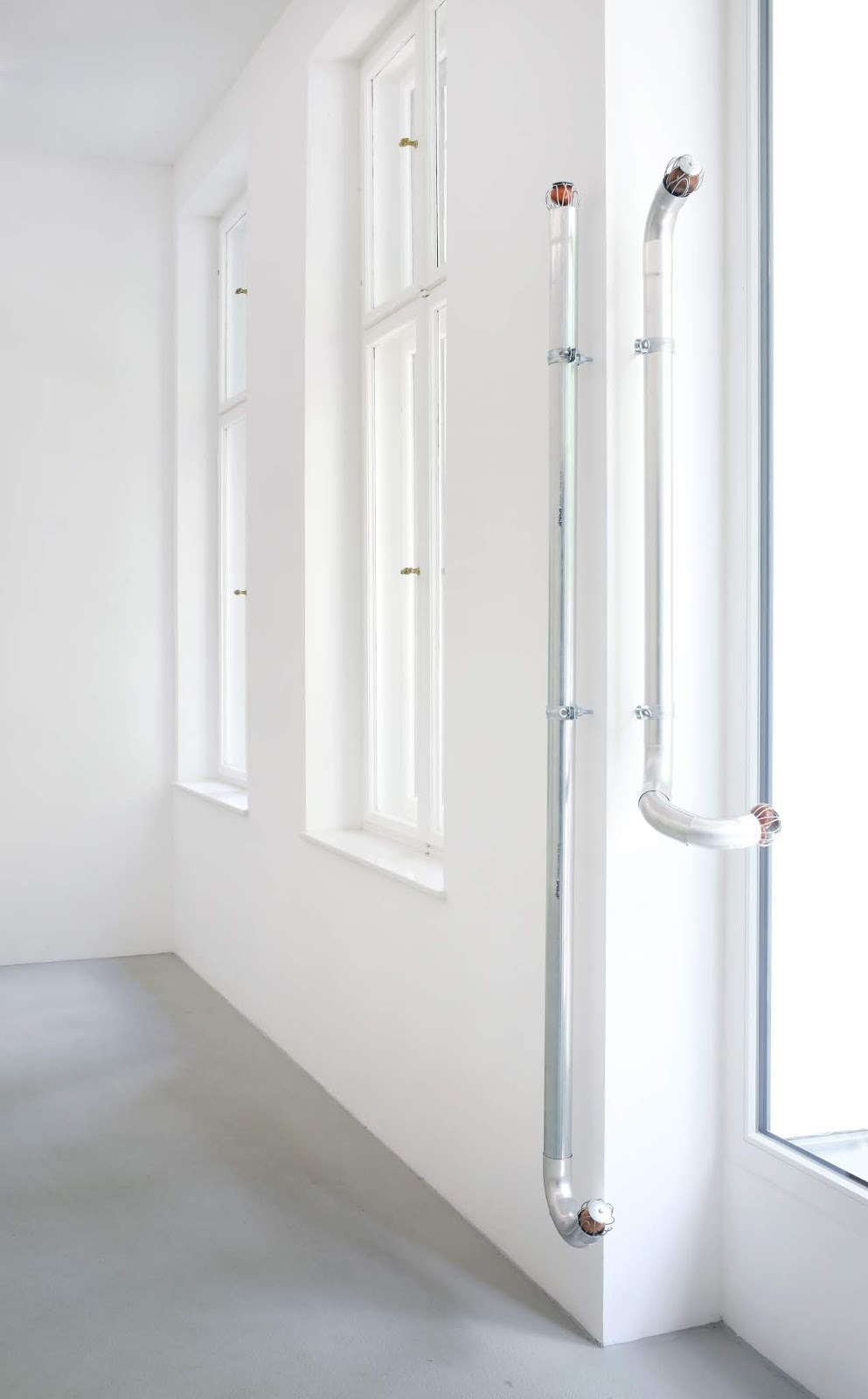 Galerie Rolando Anselmi is pleased to present حركة - Movimiento the second instalment in the collaborative project by Algerian artist Mohamed Namou and Argentinian artist Santiago Taccetti. For this chapter, the concept of movement brings together personal understandings of search, journey and engagement. The two artists that come from very different cultural backgrounds and since a very early age have lived what would be considered a contemporary nomadic life, find themselves momentarily in this common ground, and melting pot that is Europe. In a moment in time where the great divide seems to prevail in the mainstream and disrupt any chance of harmony, movement works as the dynamic influence that bridges gaps and brings these diverse individuals together. Mohamed Namou works with the contrasts of materials, textures, shapes and light reflection giving birth to an intricate inner dialogue on his surfaces. Shiny aluminum elements spring up from pockets opened on the velvet surfaces: alike stains, organic-like shapes burst into the opaque velvet, maximizing the illusion of a depth that does not exist. The presence of closed pockets - that seem to be prearranged for a forthcoming appearance or as residue of a disappearance - display to the viewer a snapshot of a dismissed time on a shelved movement. Santiago Taccetti’s series of “Untiled (140 boulogne)” refers on the way in Latin America the roofs of houses, bus stops, train stations, “parrillas” (bbq joints), even trucks and buses are patched-up by the owners themselves. Following a similar process, insulate aluminum slices are patched with bitumen, giving birth to a series of pictorial works which dignify the chaotic stratification of those repairing attempts. In the gallery basement the video “Movimiento” is comprised of footages taken during Taccetti’s travels in contemporary life’s demand. Everything is in permanent movement; almost denying a possible still moment, the artist’s gaze sways from the pseudo passiveness of contemplating the passing landscapes to slithering through crowded urban spaces.