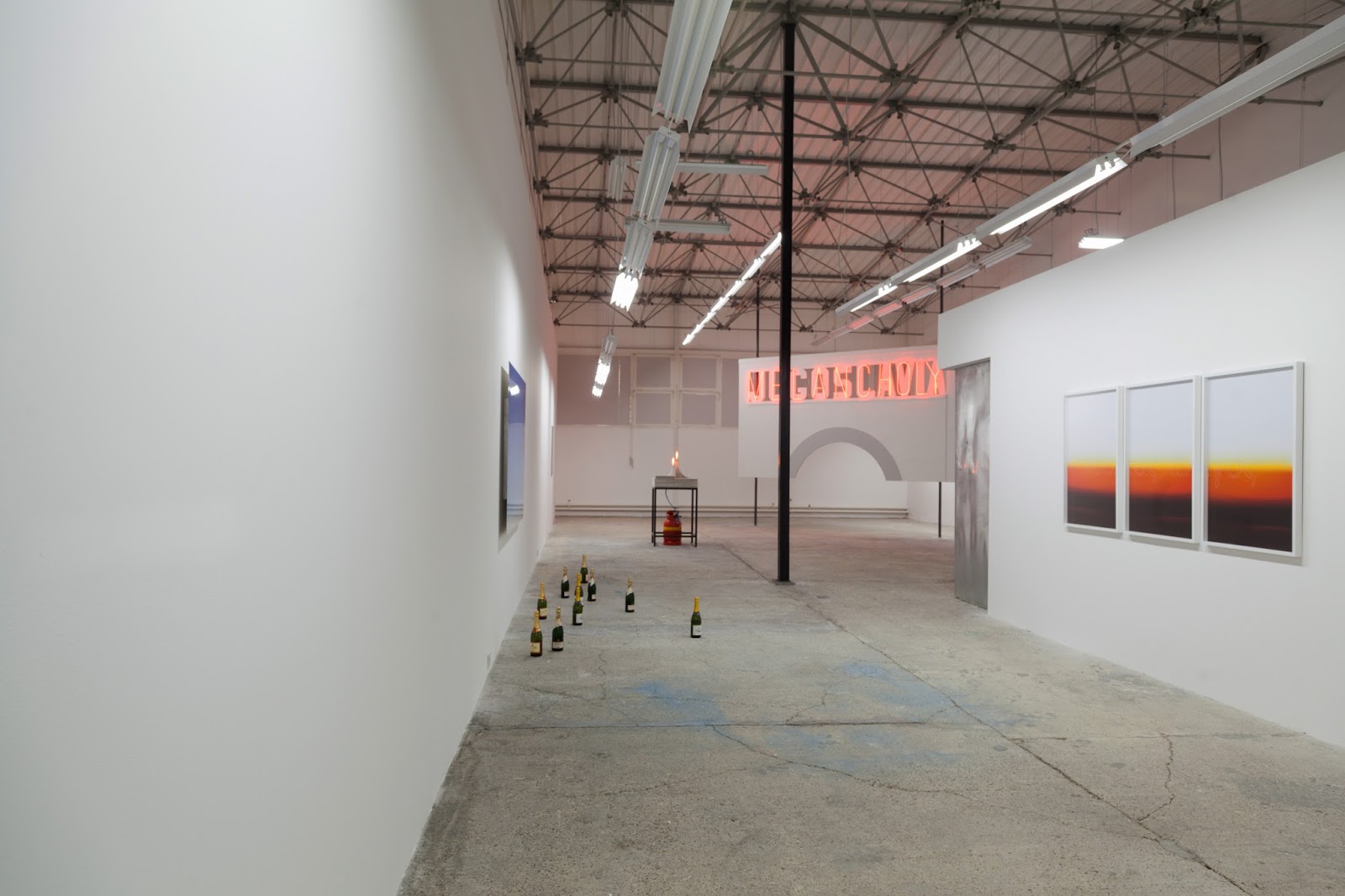 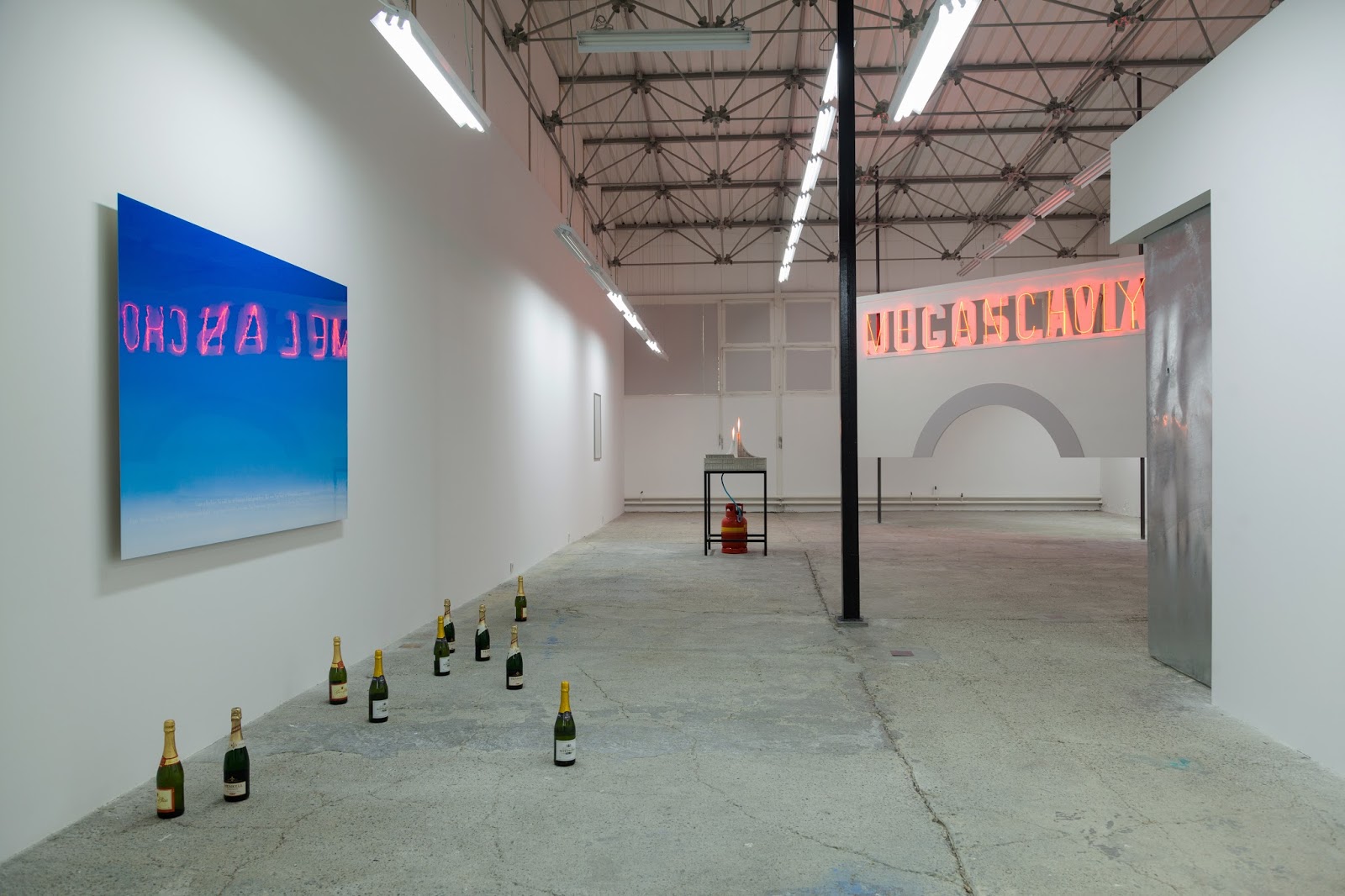 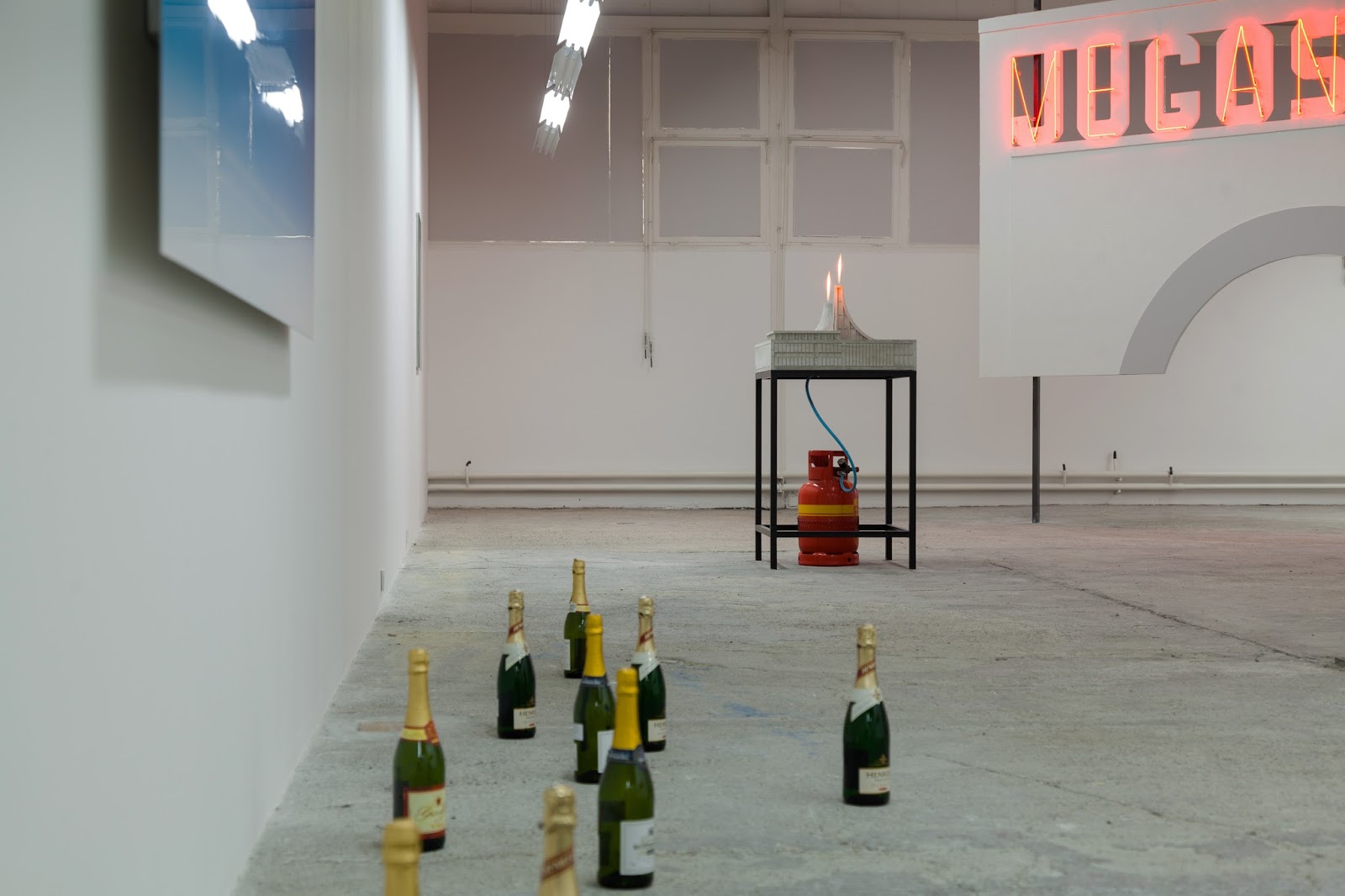 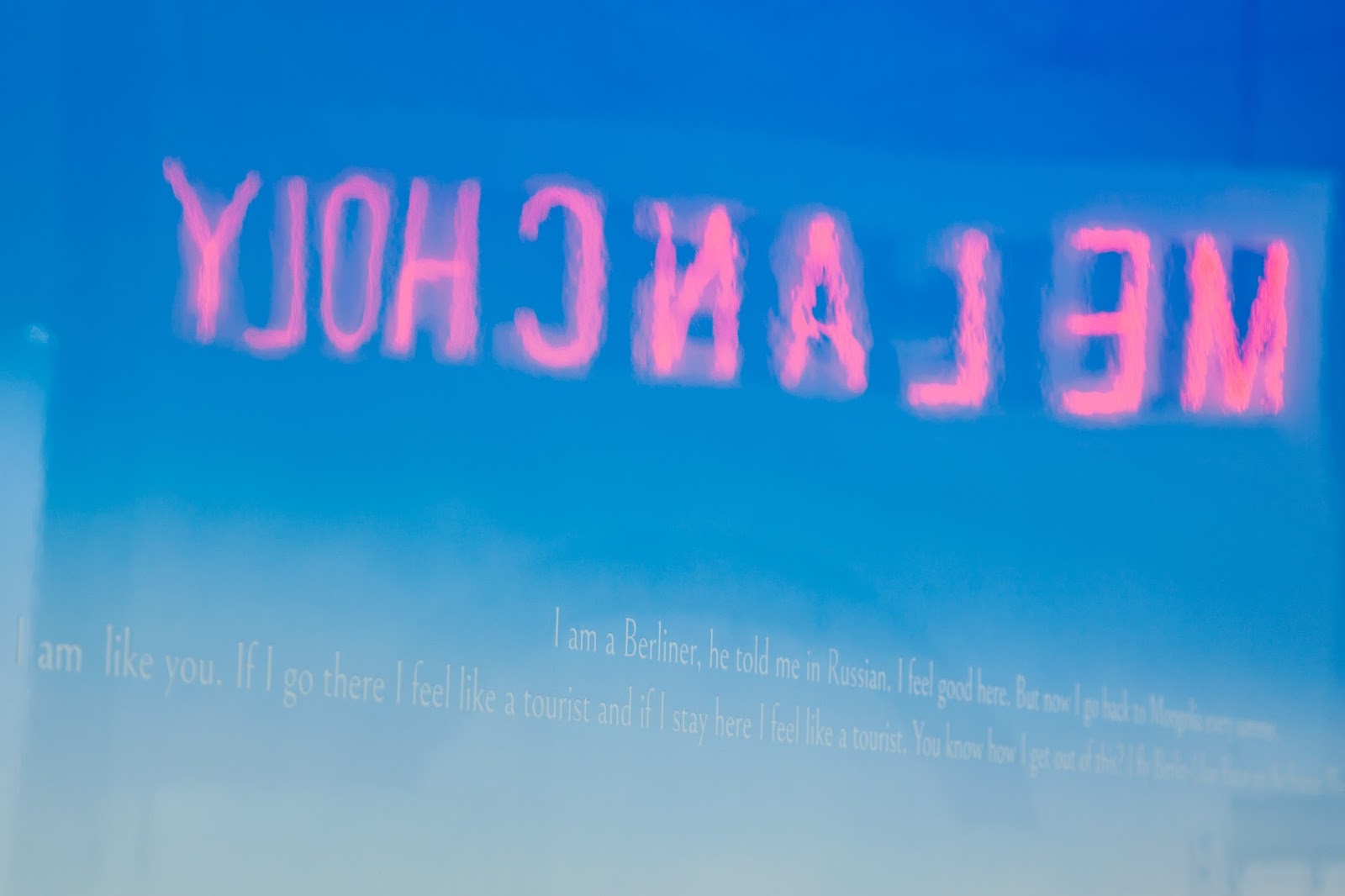 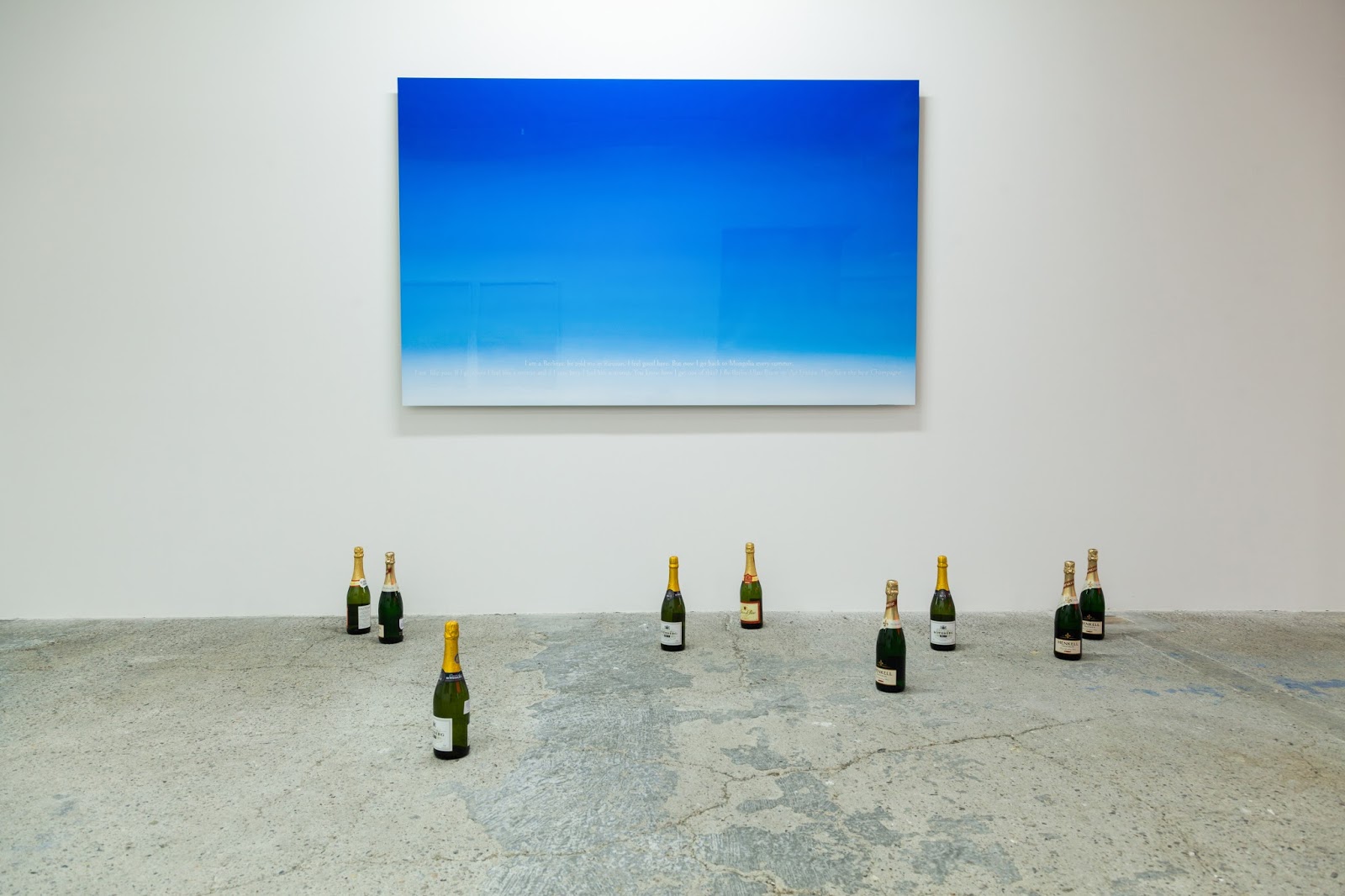 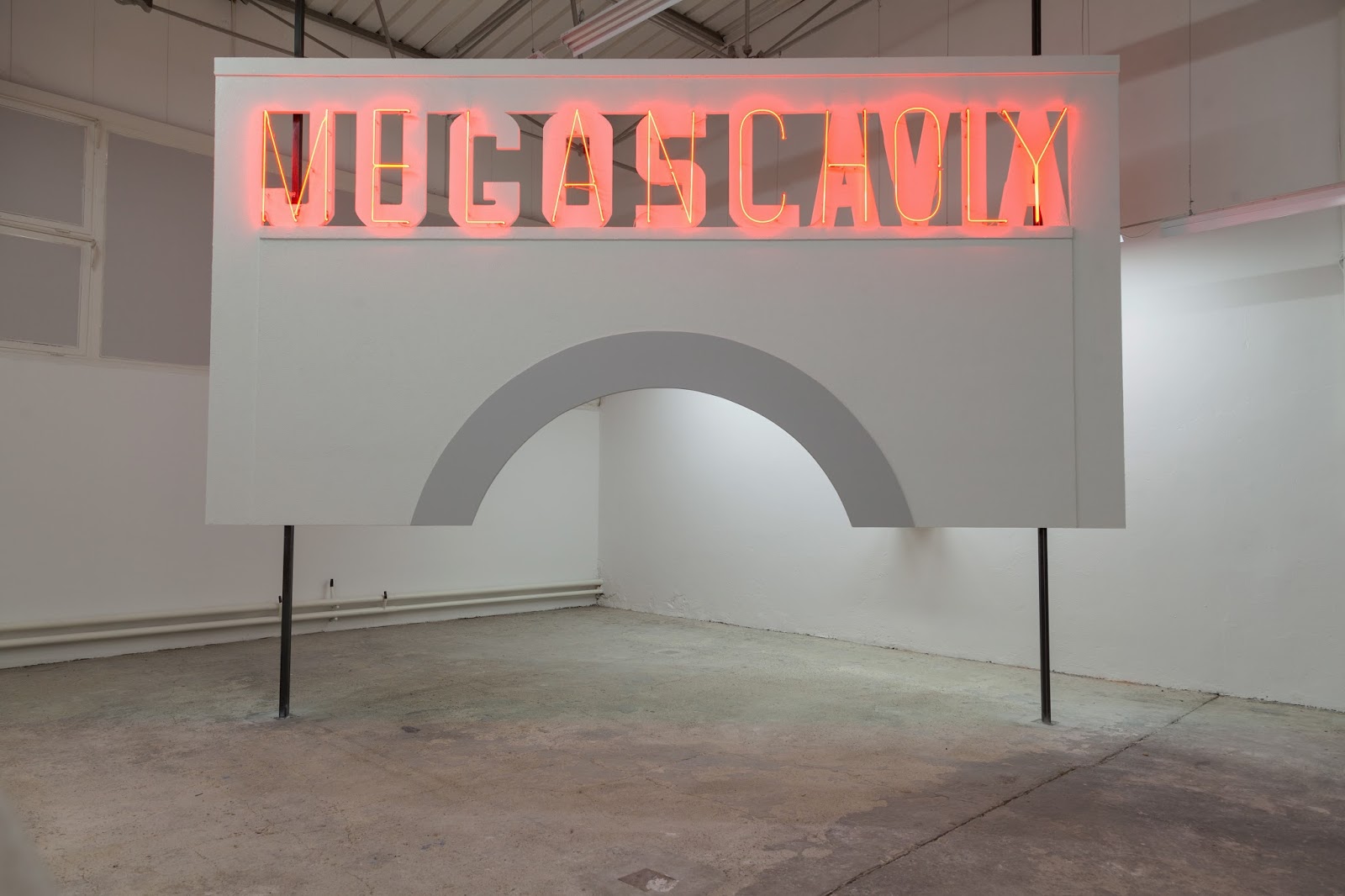 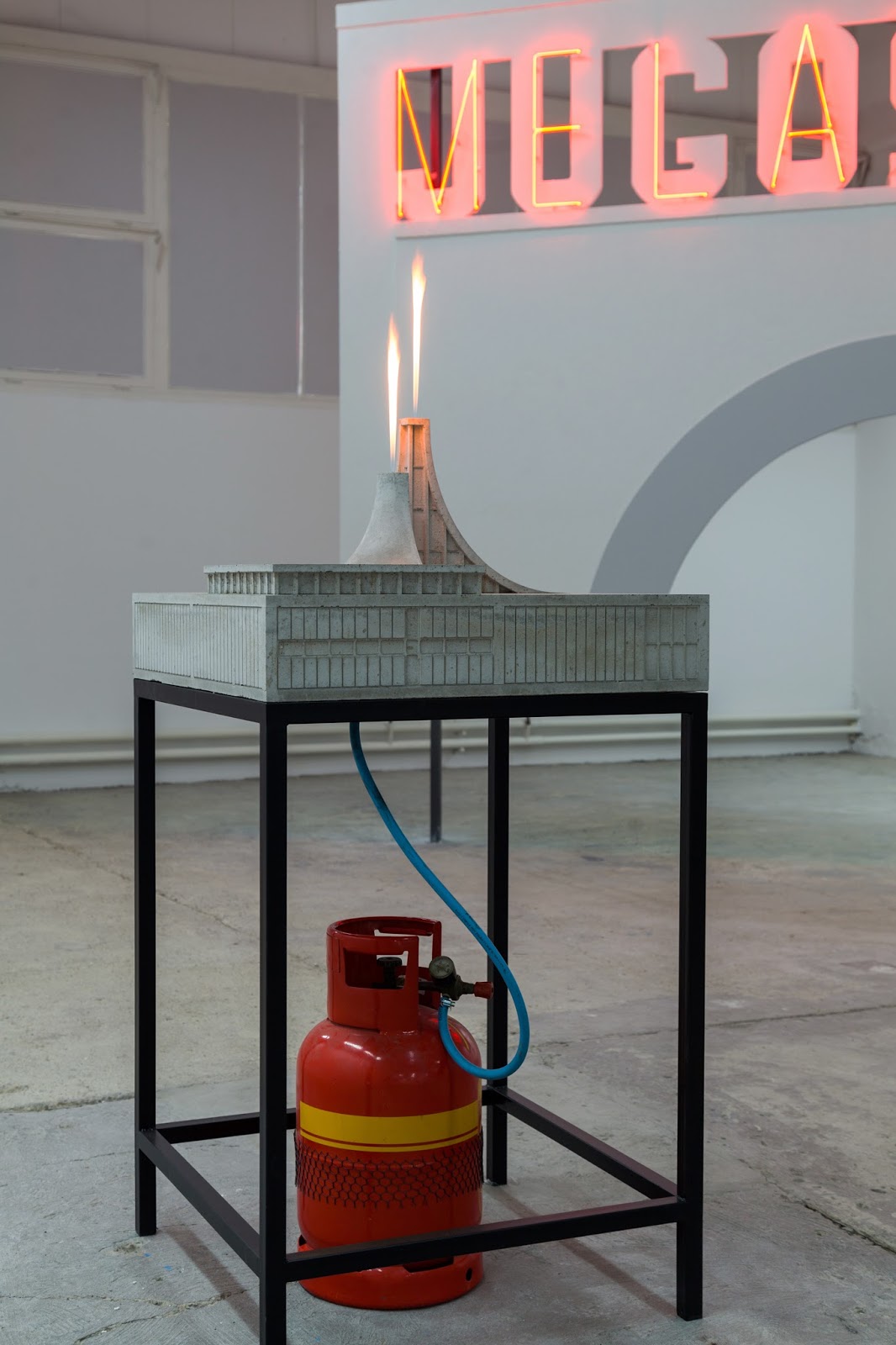 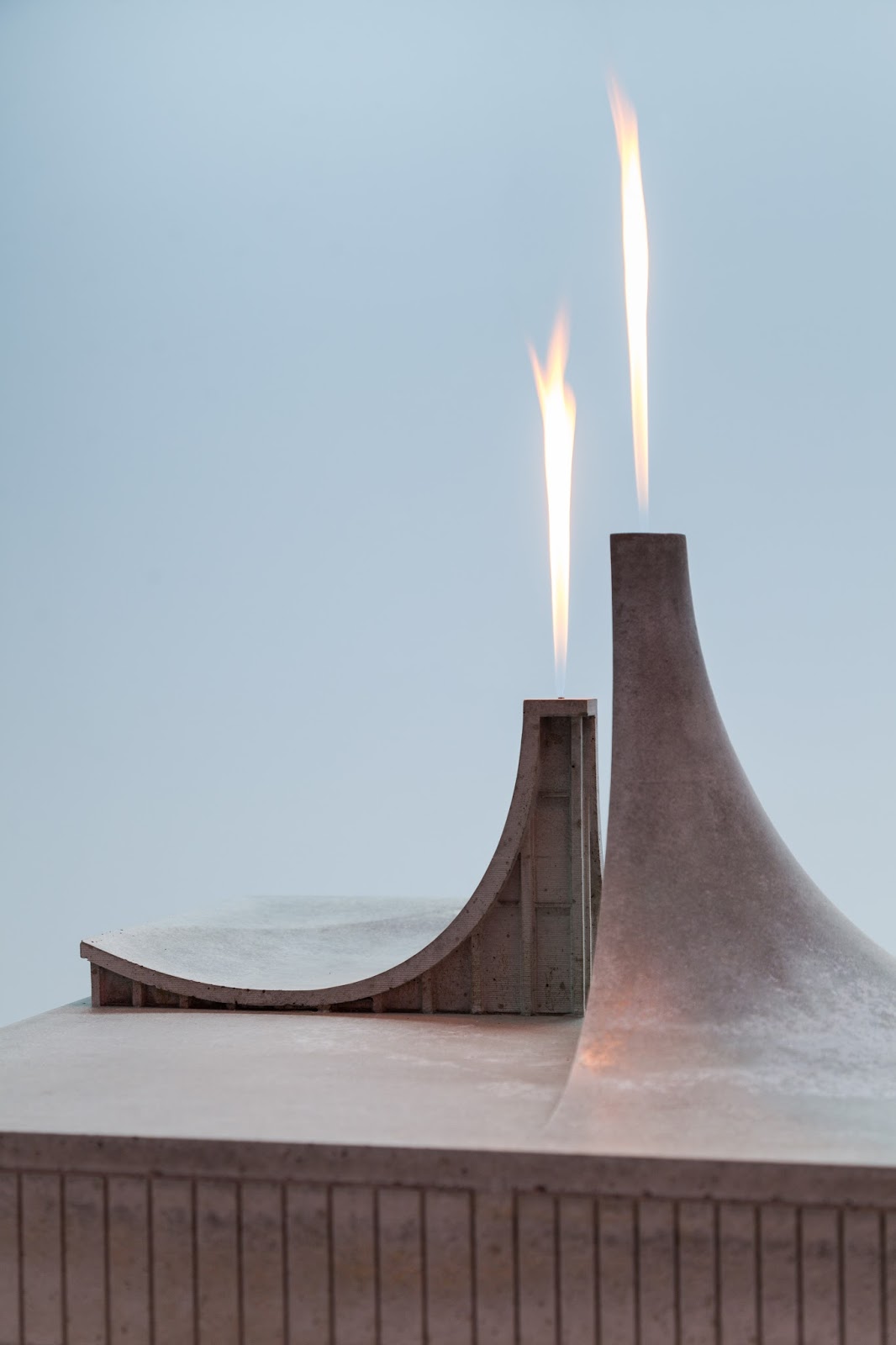 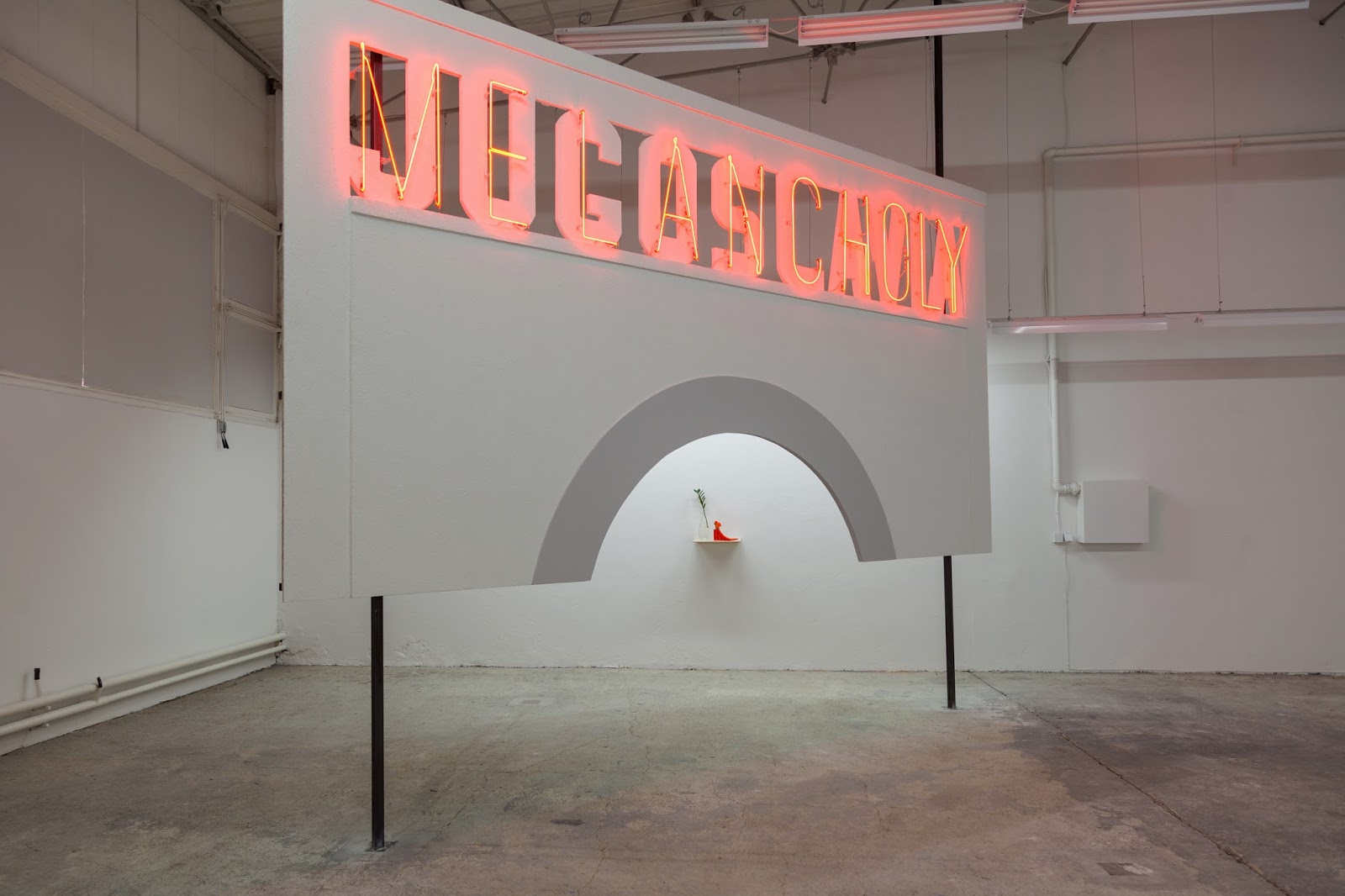 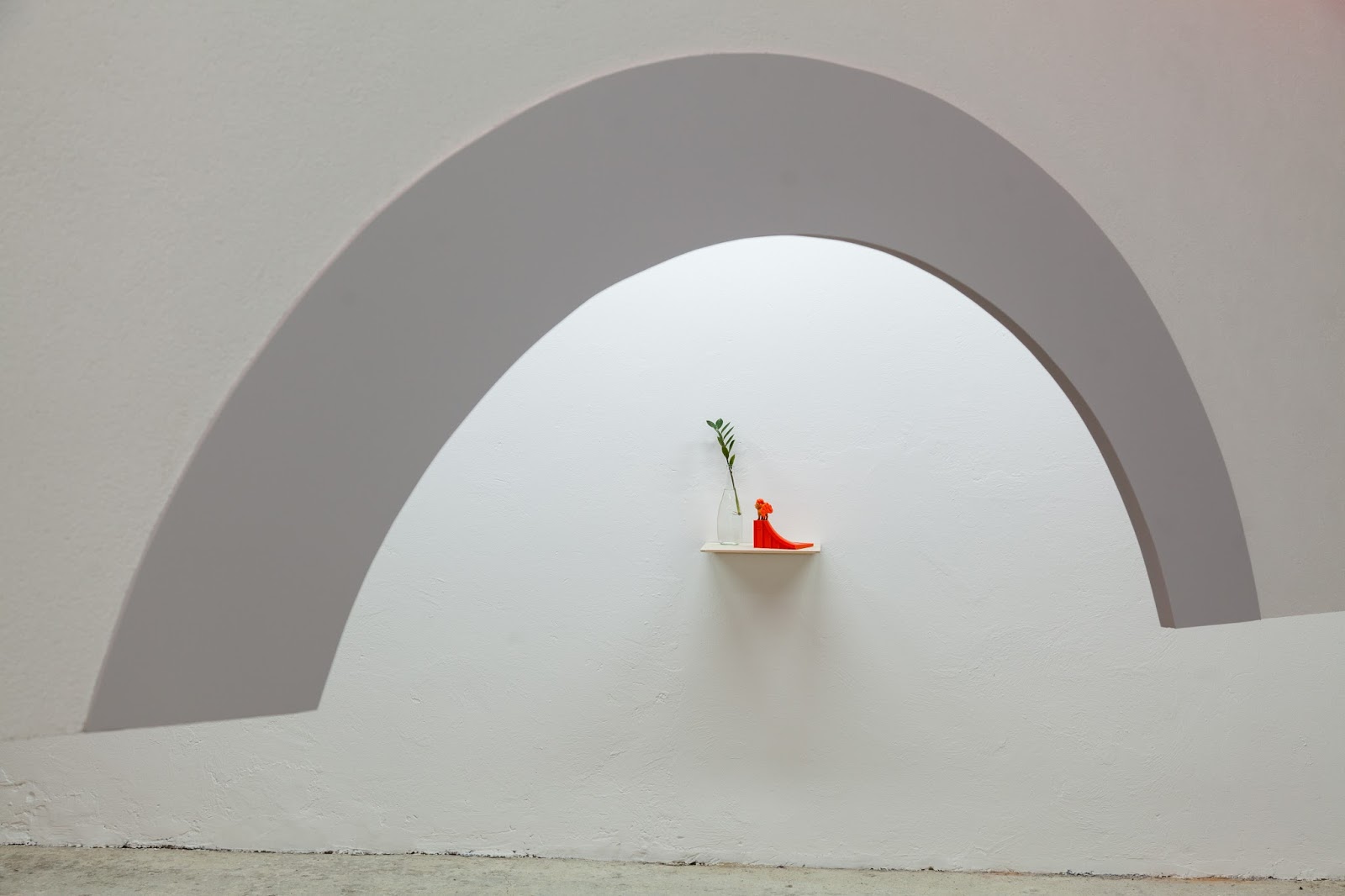 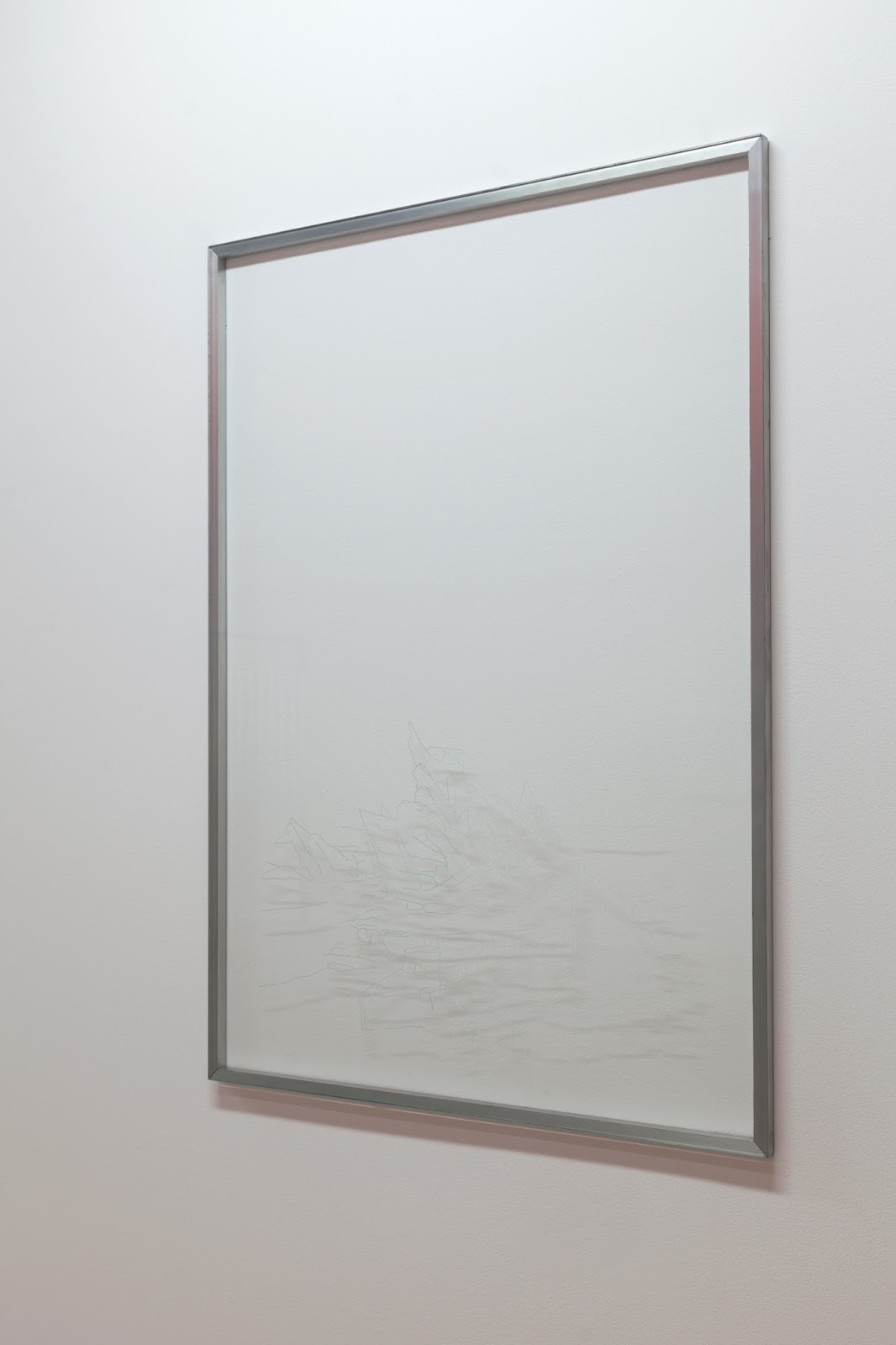 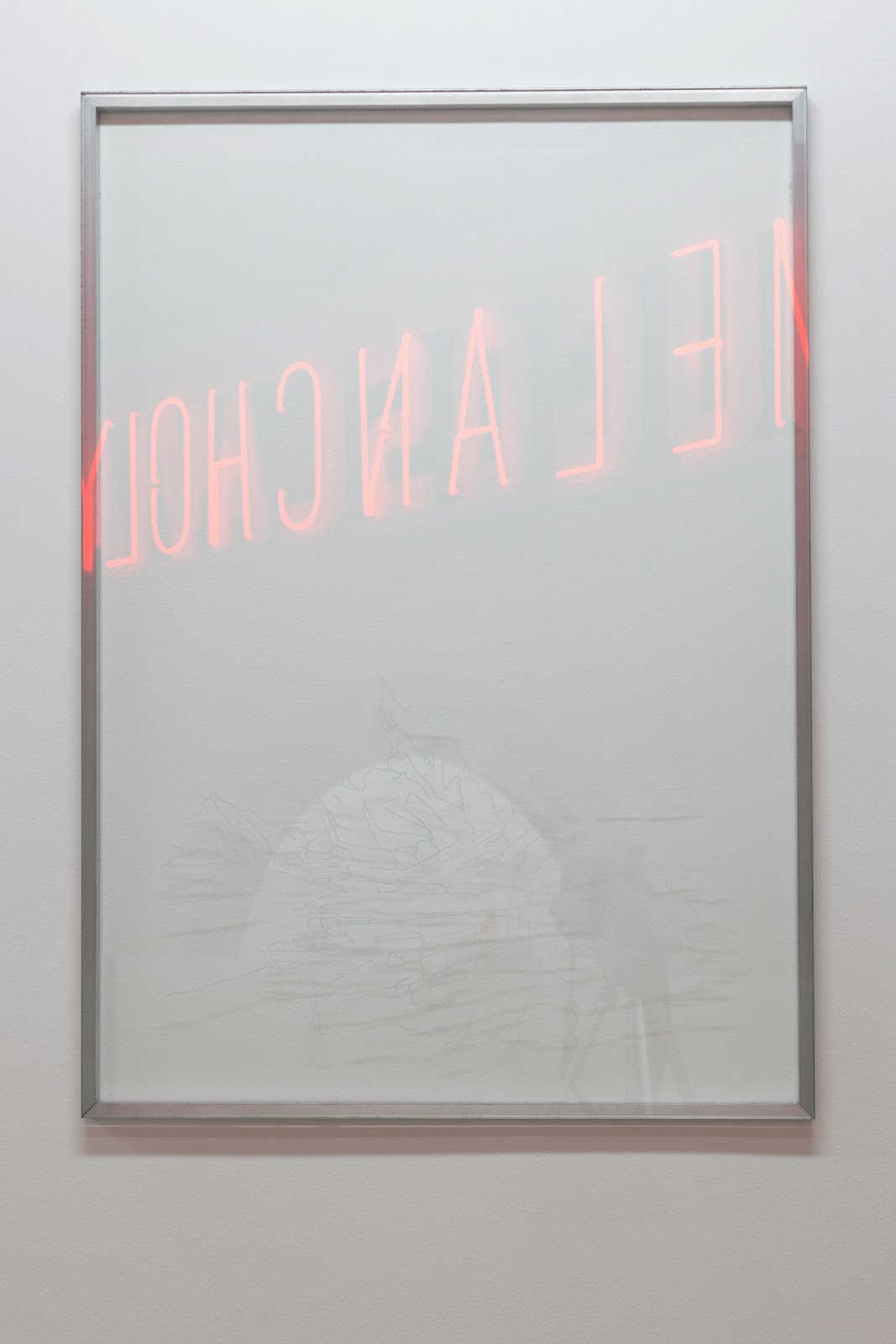 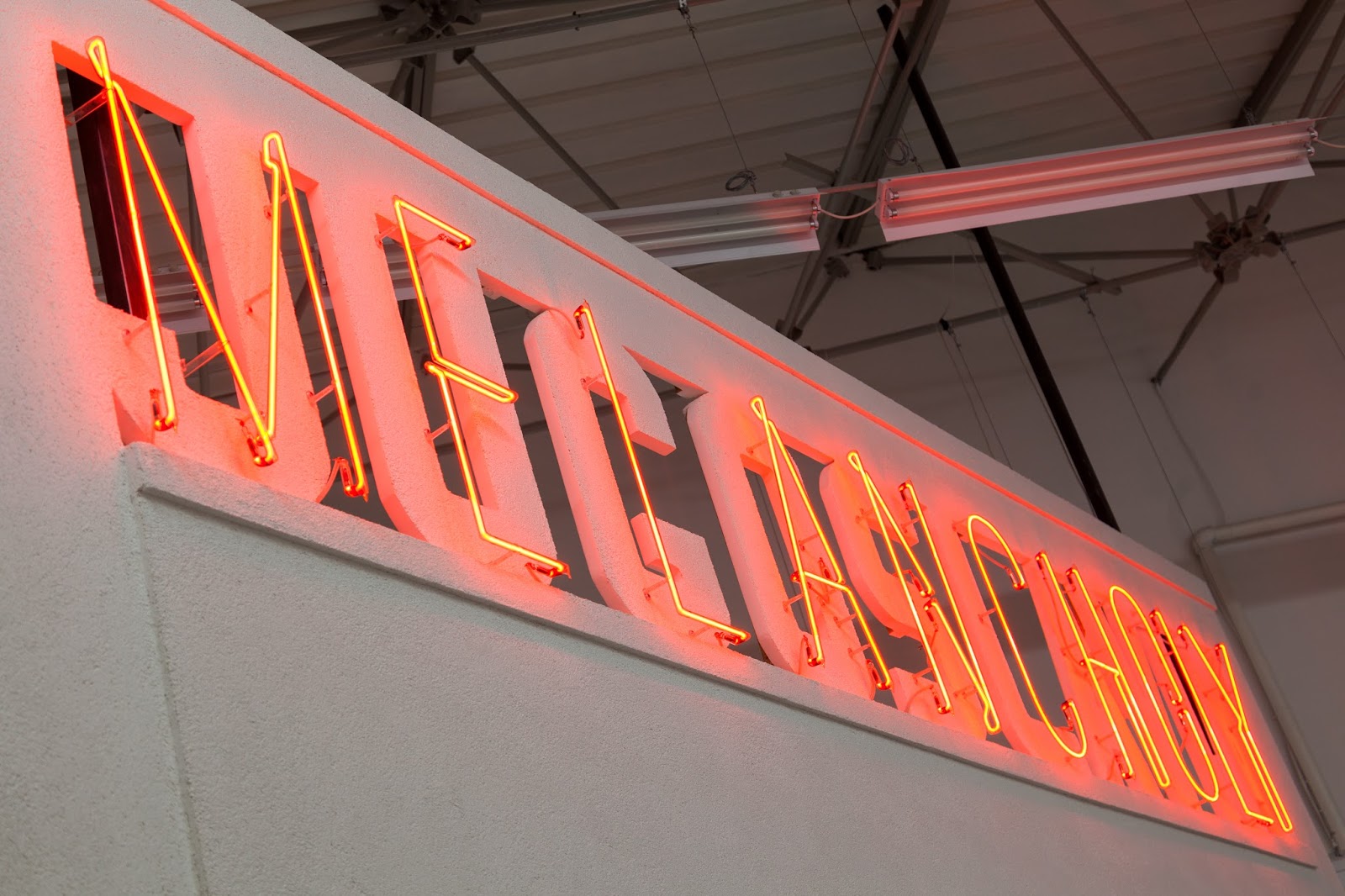 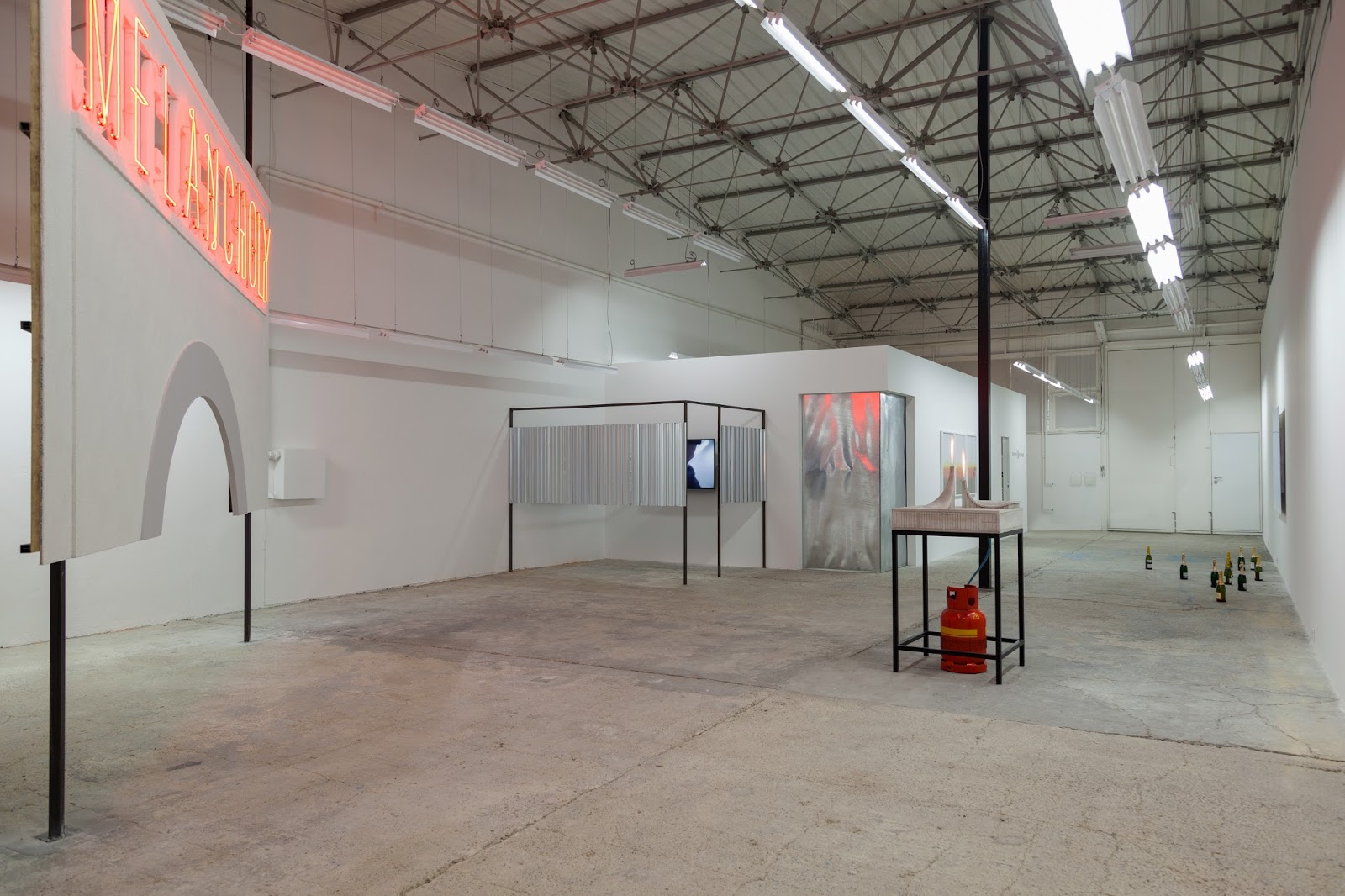 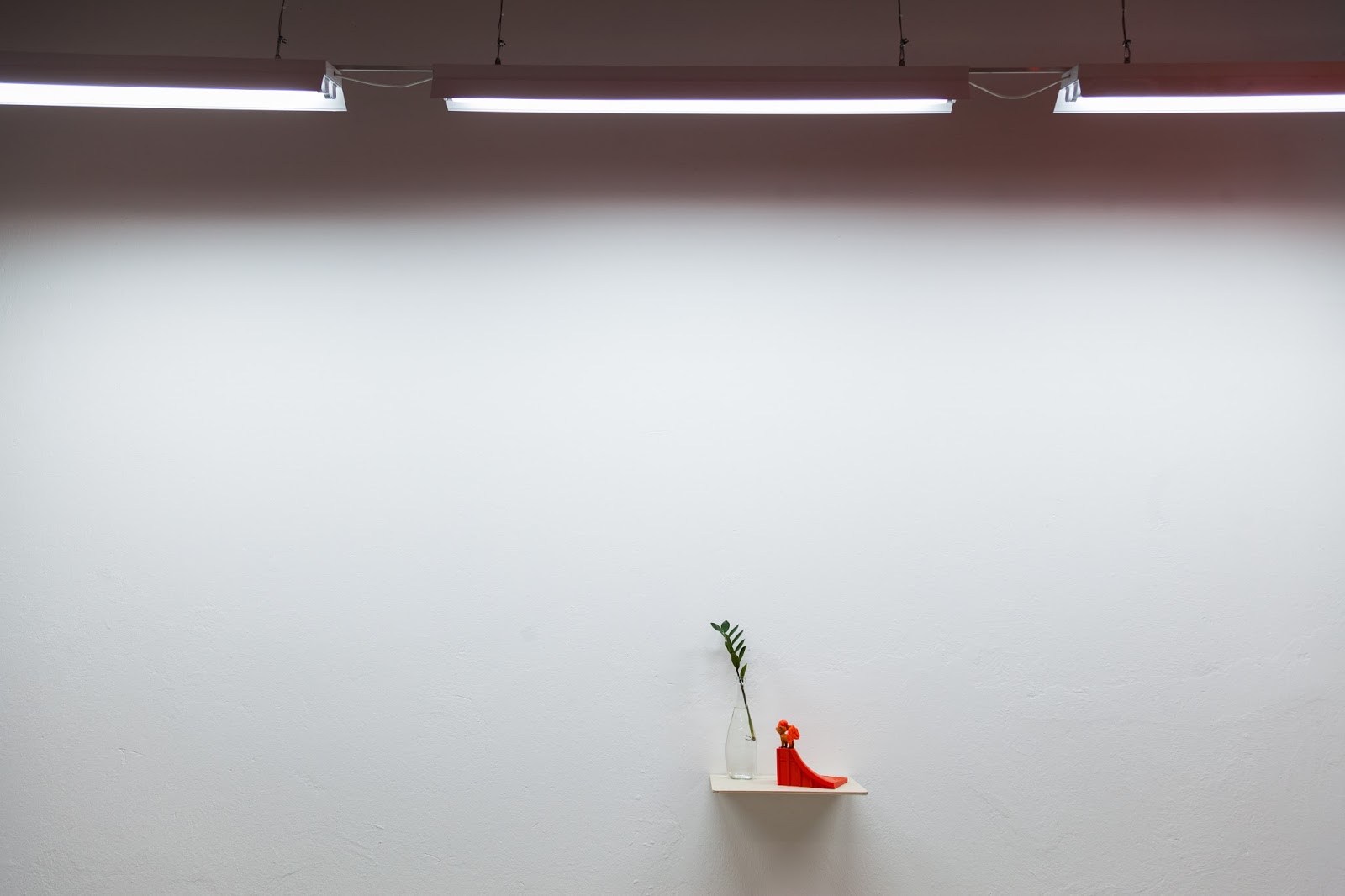 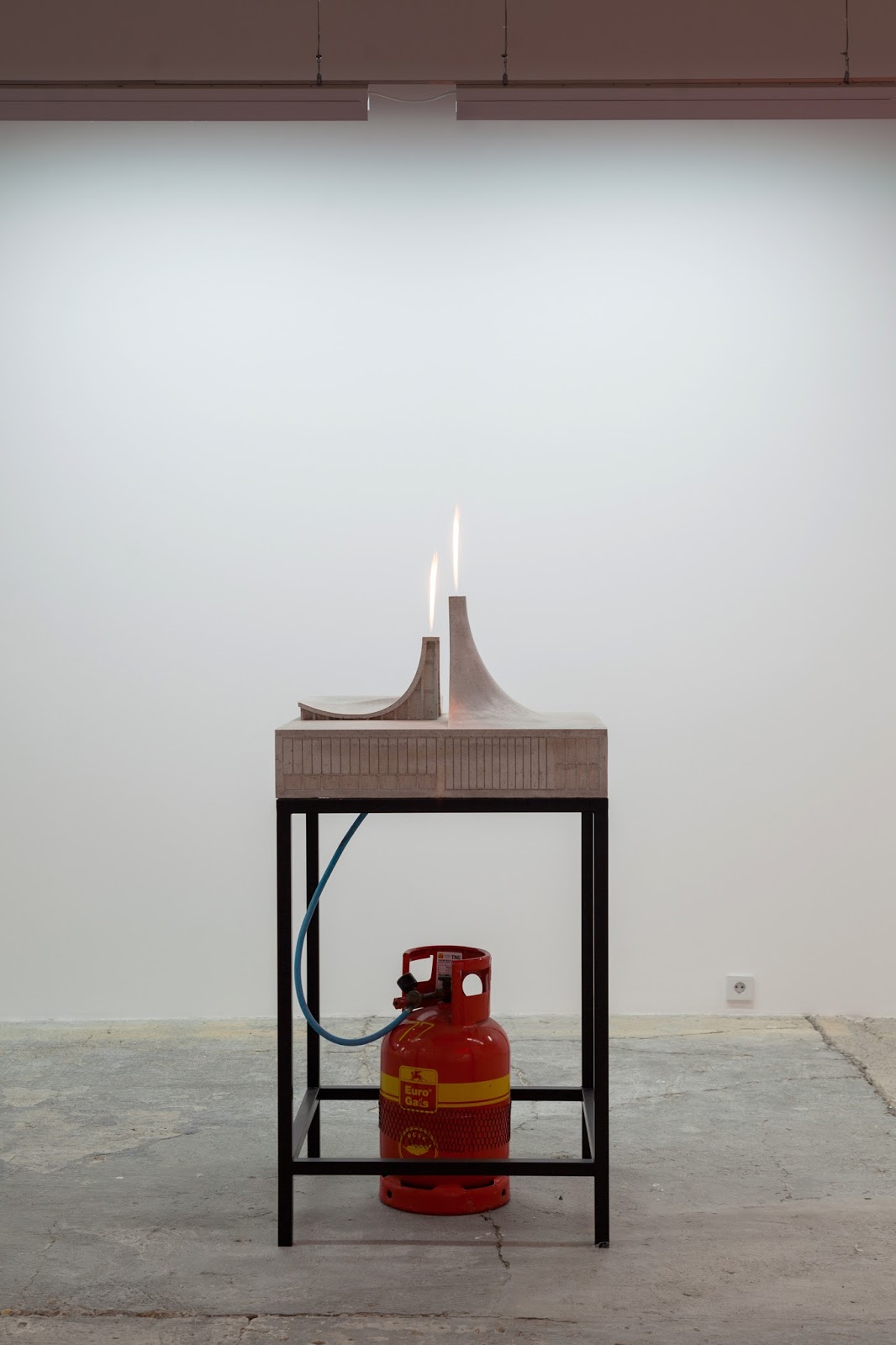 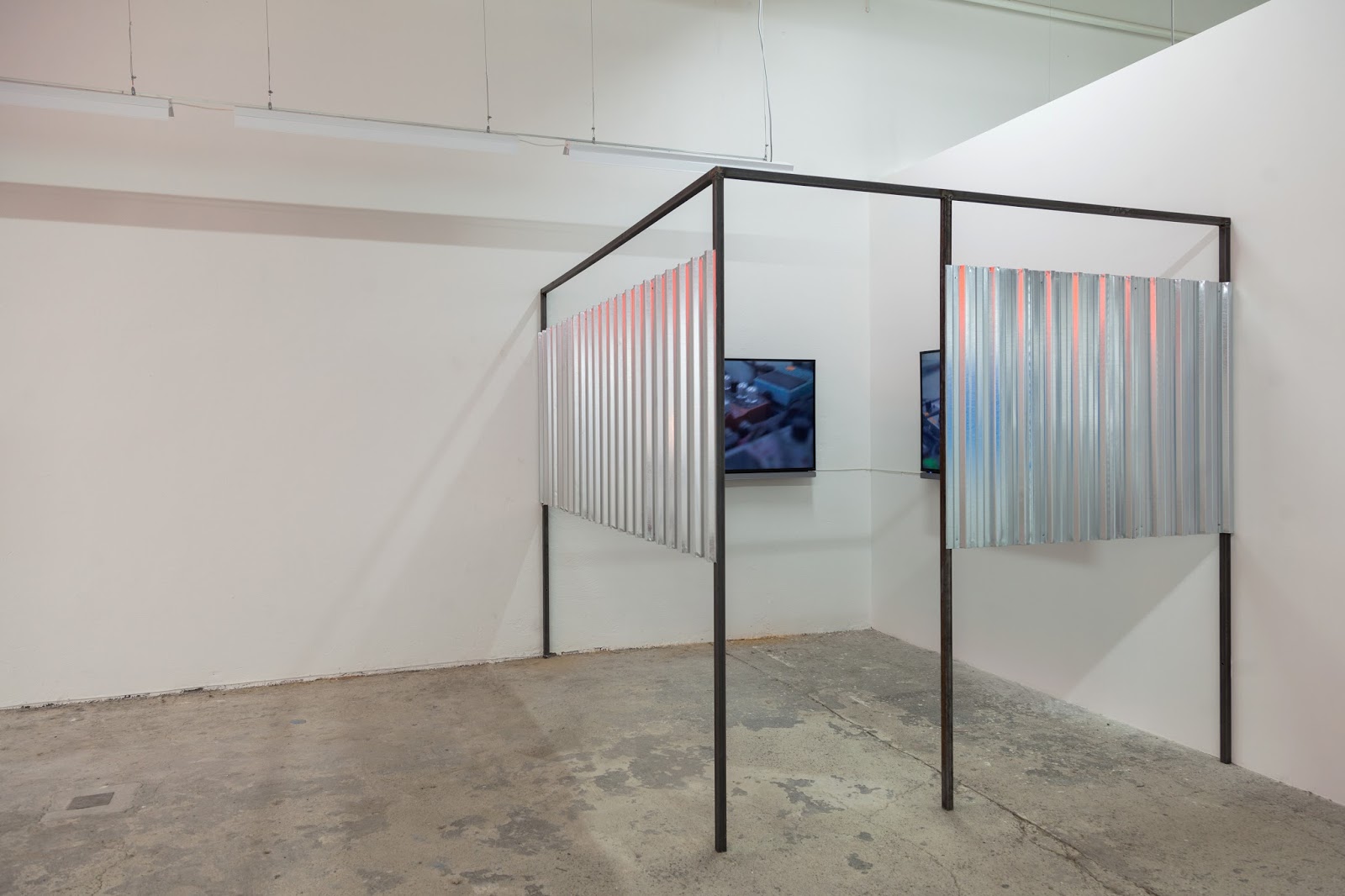 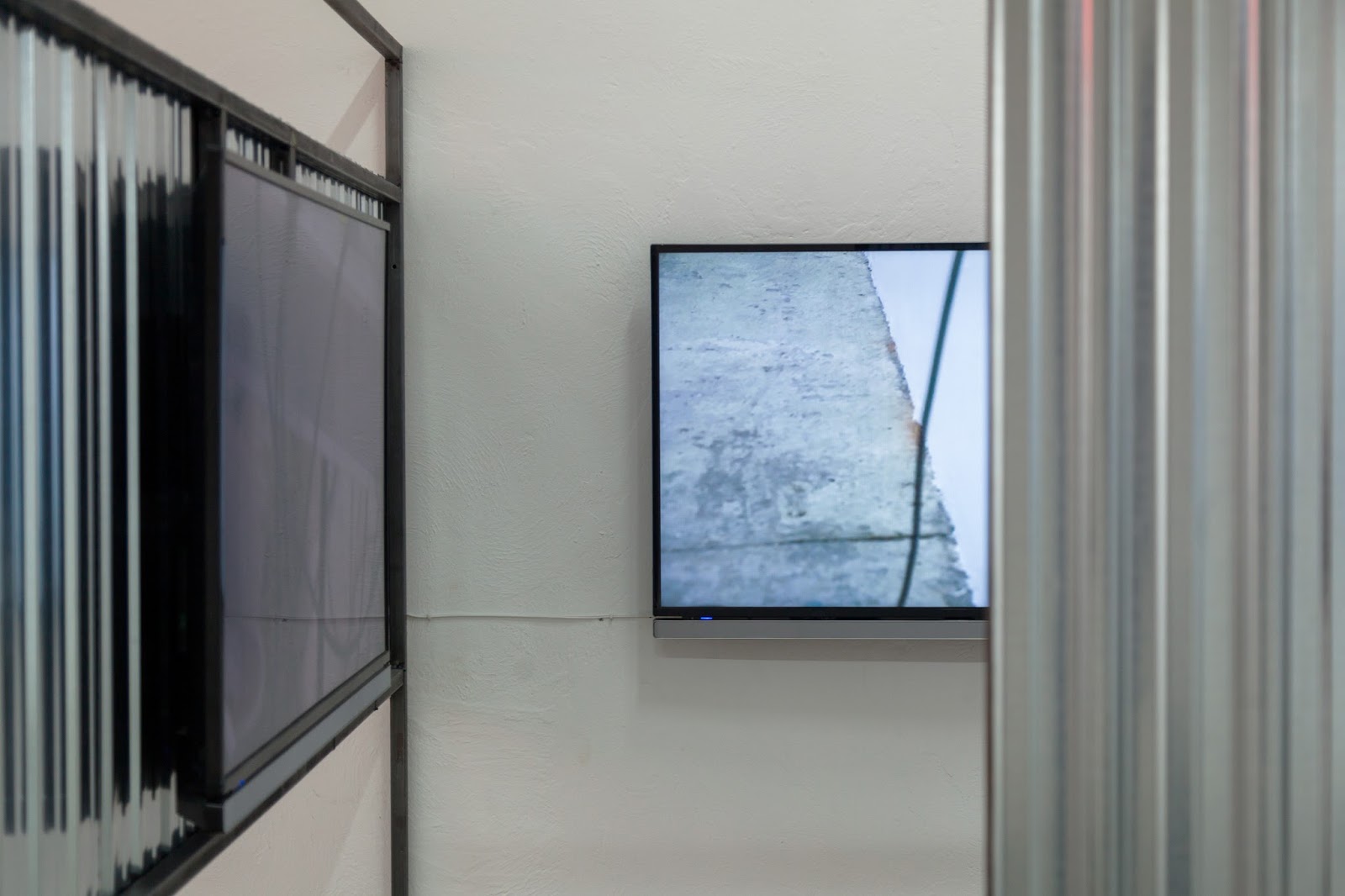 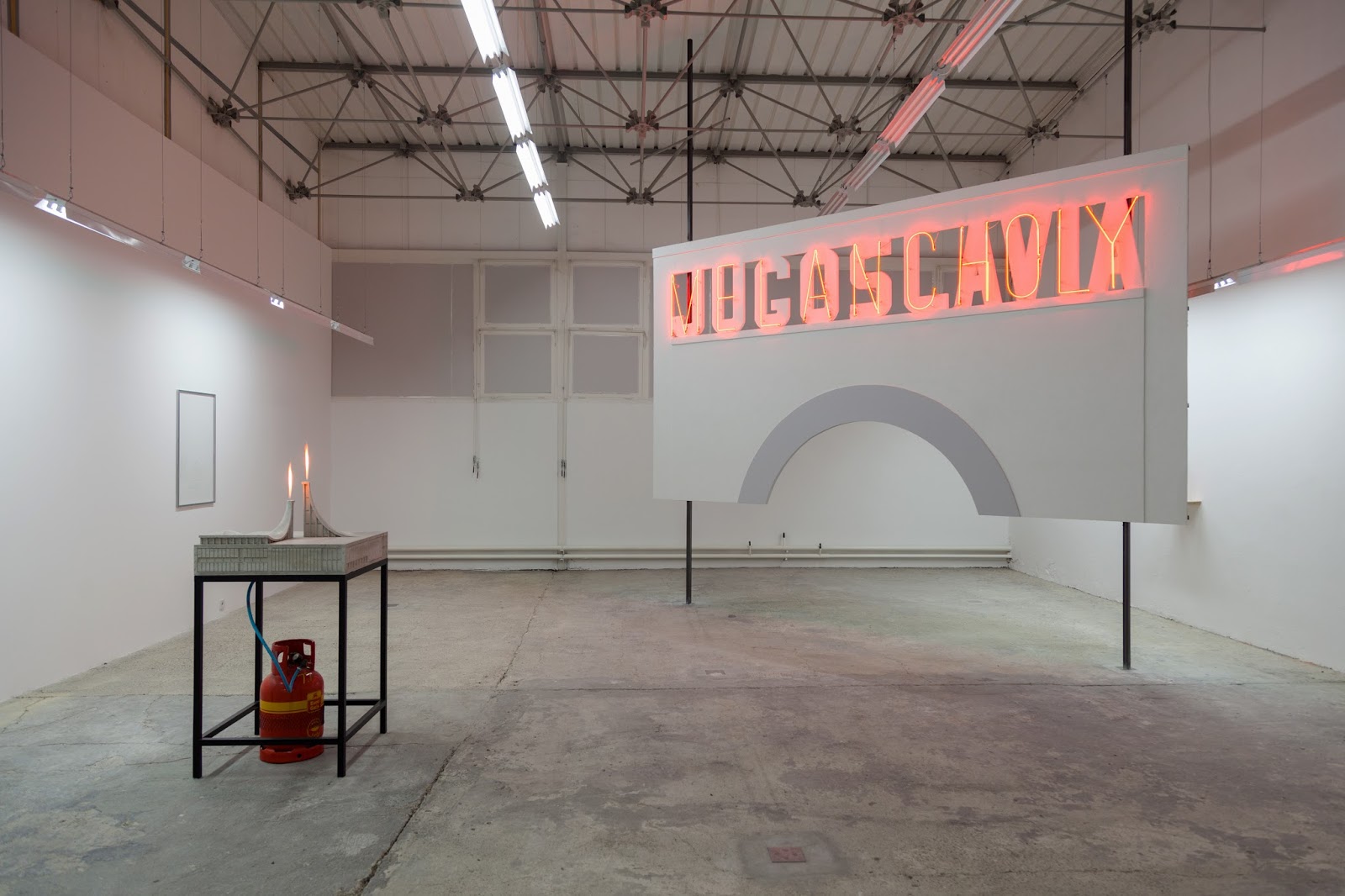 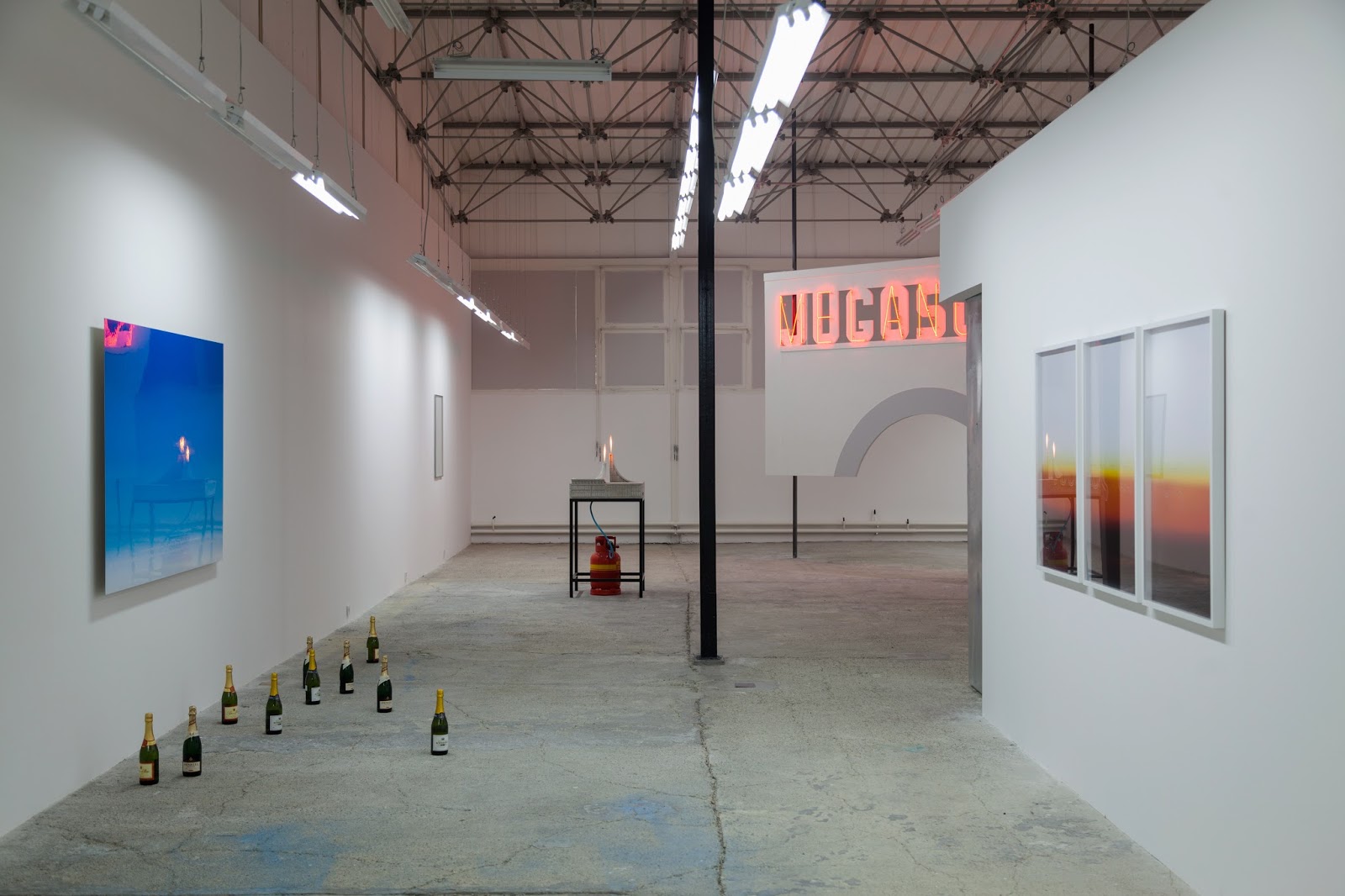 Nostalgia certainly frames Saša Tkačenko’s art, coming out both as a theme and a method of creation. Having belonged to a dead nation with a particular sense for utopia, the artist, like many of Yugoslavia born from his generation, lives with phantom experiences that accompany real-time events. The word nostalgia contains the word pain in its Greek origin, therefore it is bound to have a direct connotation.
Its hidden power, however, operates behind this supposition, which is why Tkačenko’s work takes us by surprise as it renders nostalgic feelings as strangely inviting and affirmative.

Being either intuitive or skillful with language, the artist conceals the main word through the agency of ruins, utopia and future in the title. Just as ruins provide enough material to provoke memory and yet never permit the satisfaction of the complete image, Tkačenko’s exhibition inspires a feeling that only becomes finished in personal recollection and imagination. The endgame is to always keep you coming back. The key here is that this is the same system that sustains nostalgia – the one that feeds on a realization that searching for the original feeling gives a new kind of sublime pleasure.
As strange as it may be to speak of nostalgia in almost erotic terms, it depicts Tkačenko’s new body of work as being simultaneously seduced by and in line with its own femme fatale.

The show opens with imagery and motifs that are on the verge between hedonism and romanticism, guiding the audience to a collection of whatifs. Romantic ideas are given form through associations with the Venice Biennial, songs with elusive subtexts and soft colors. Wishful thinking culminates with the artist’s own scaled rendition of the Yugoslavian Museum of Revolution crowned with an actual open flame, symbolizing eternal fire. By adding the flame to the icon of unrealized dreams, the eternally poetic unbuilt museum, Tkačenko magnifies his personal experience of melancholy to a point of explicit indulgence. Can we be this passionate about our own nostalgia?

Ruins of Future Utopia seem to ask that same question. Not only being concerned with nostalgia, but carrying the secret ingredient of nostalgia within, the show allows for a collection of completely contradictory terms to come together and somehow function with perfect sense. If the future utopia is already in ruins, somehow we must be able to sense a new kind of nostalgia for the time that hasn’t even happened (yet).