Pakui Hardware / The Return of Sweetness 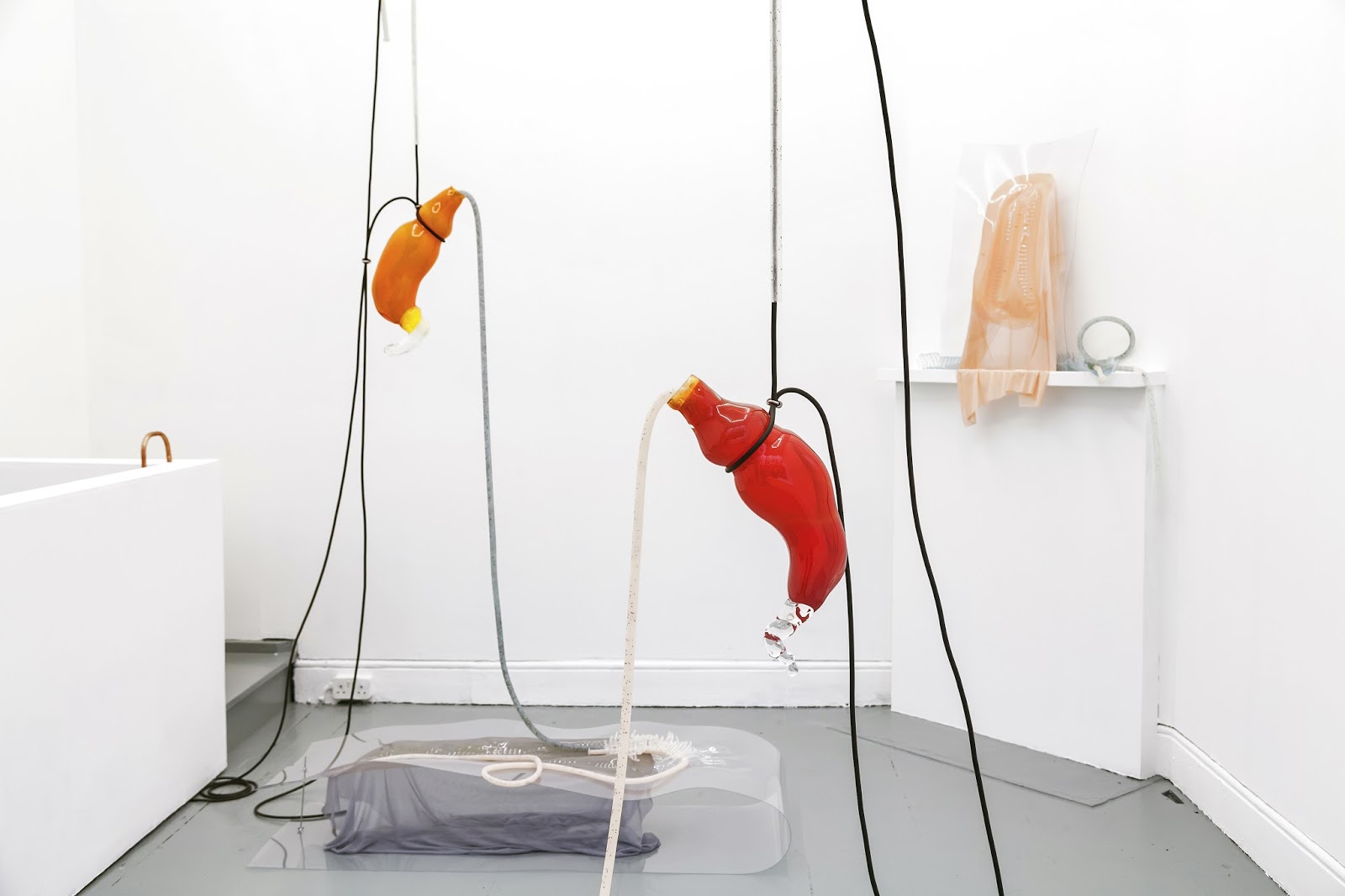 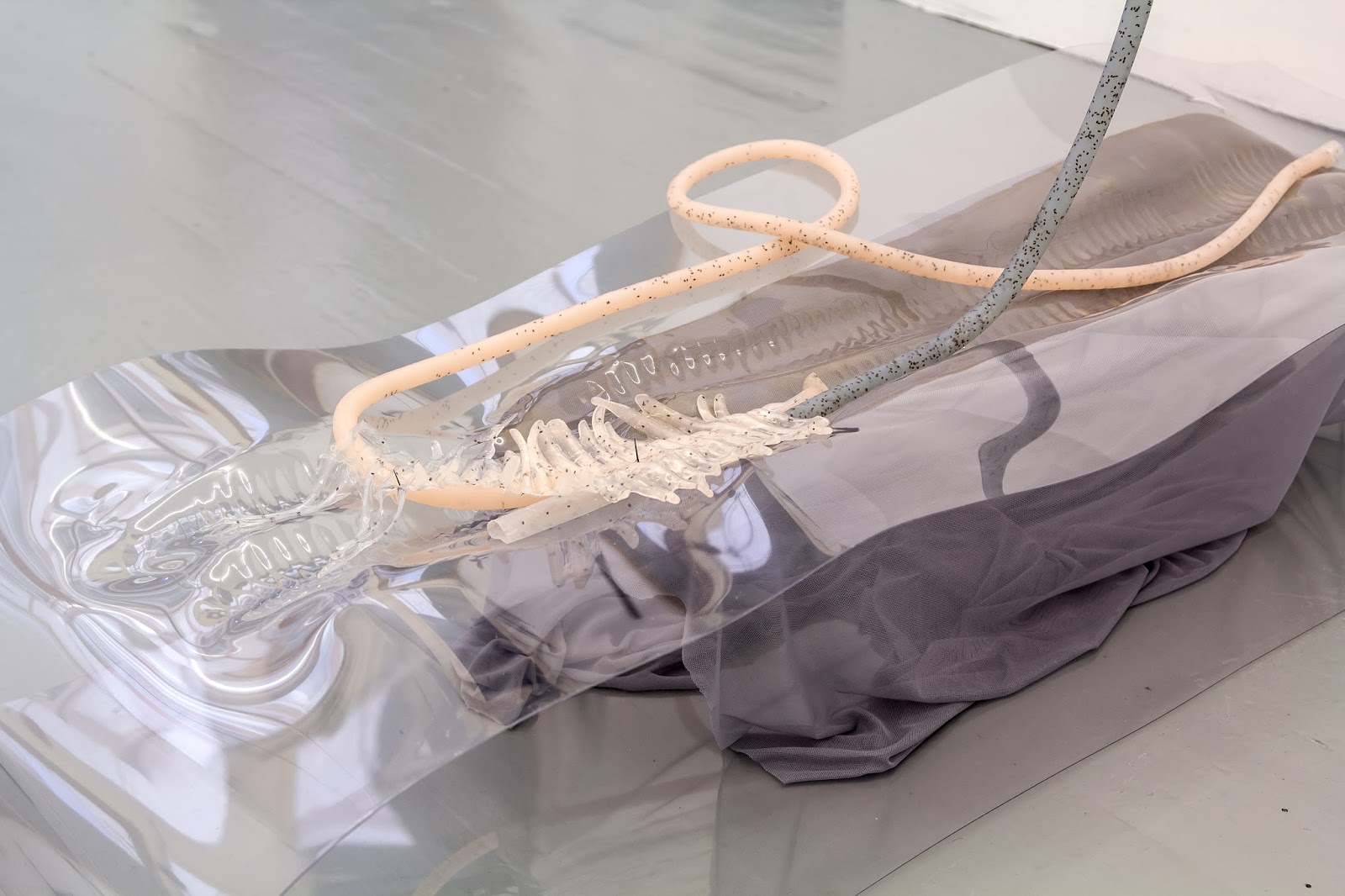 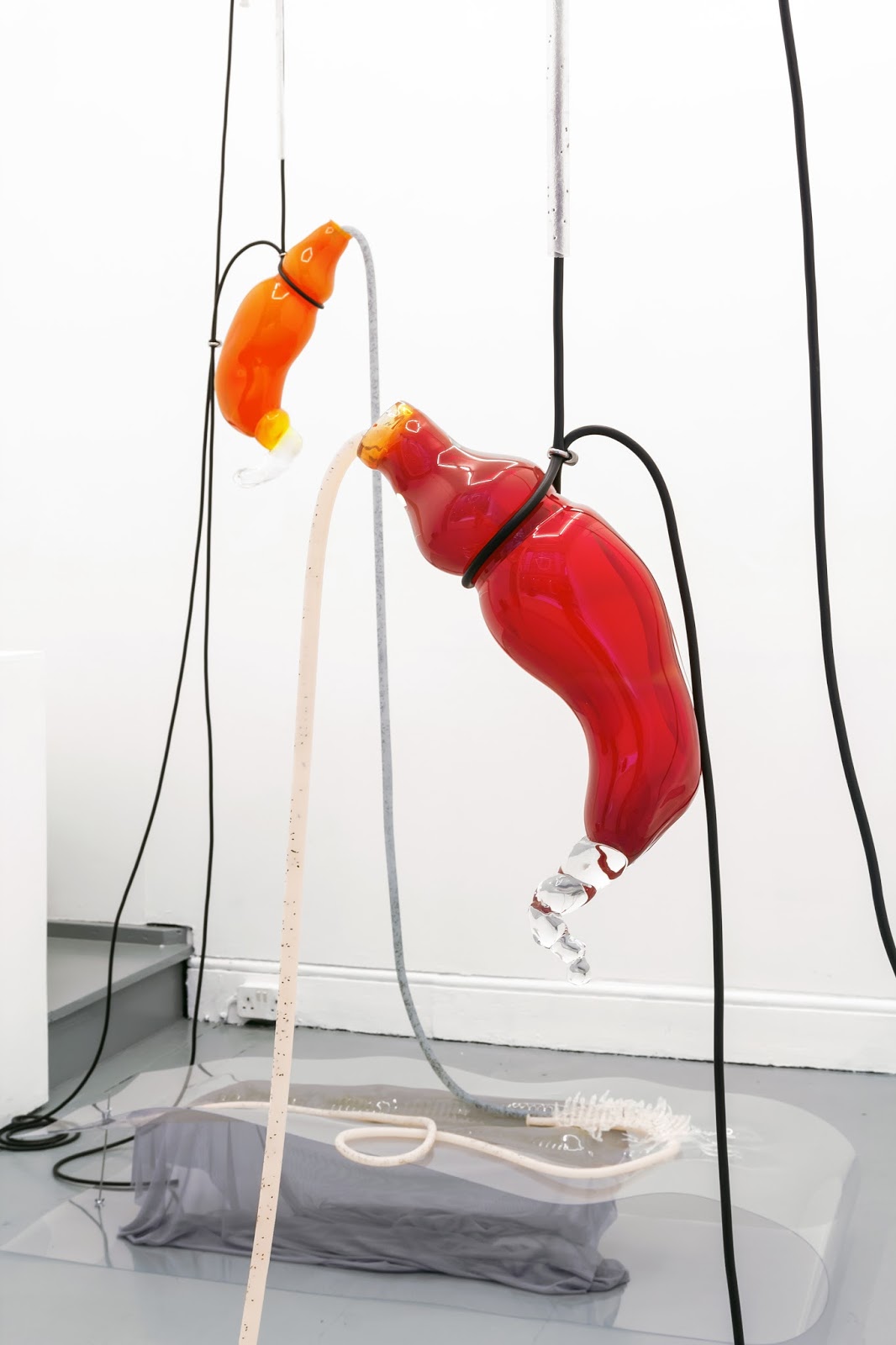 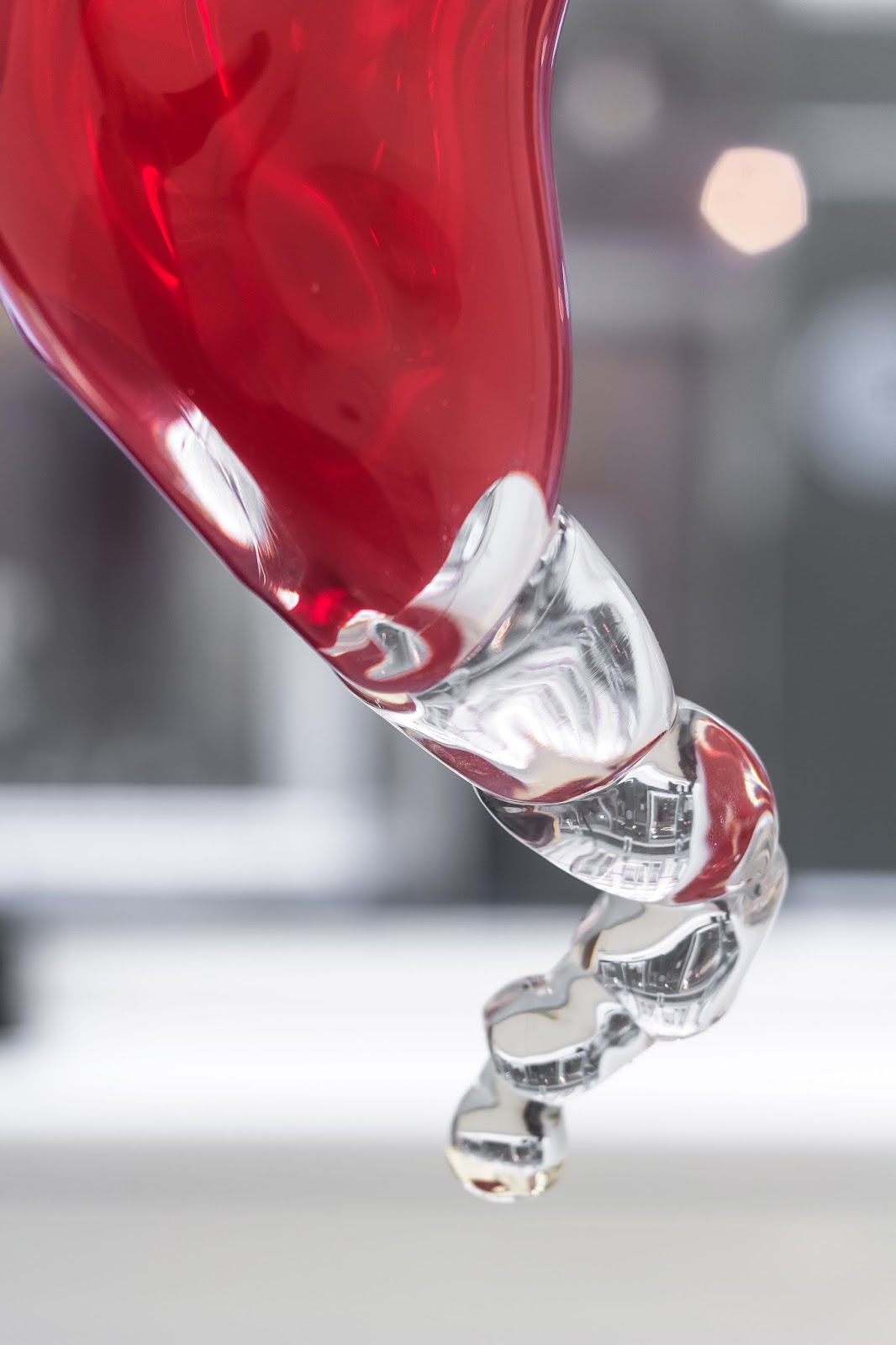 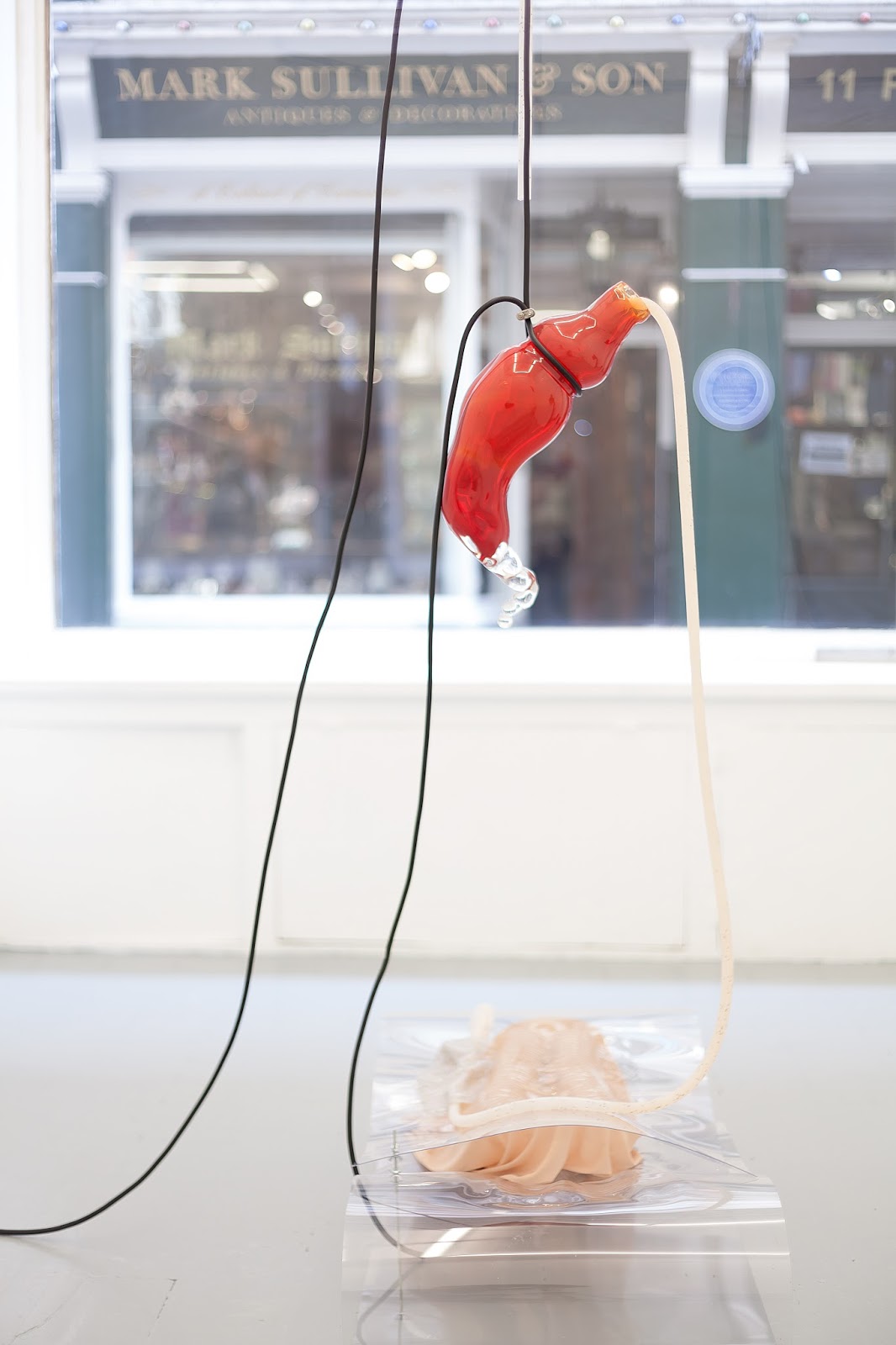 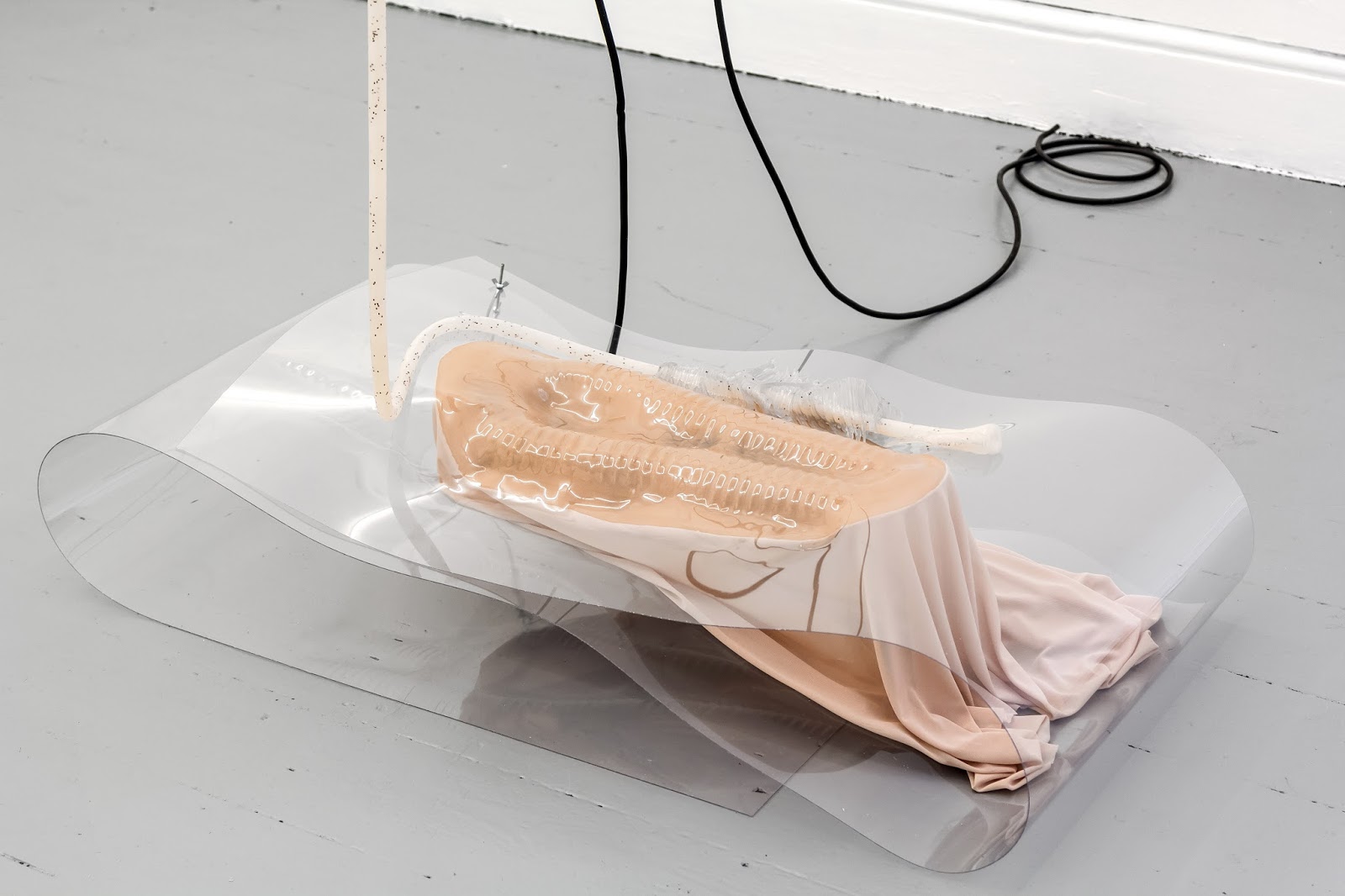 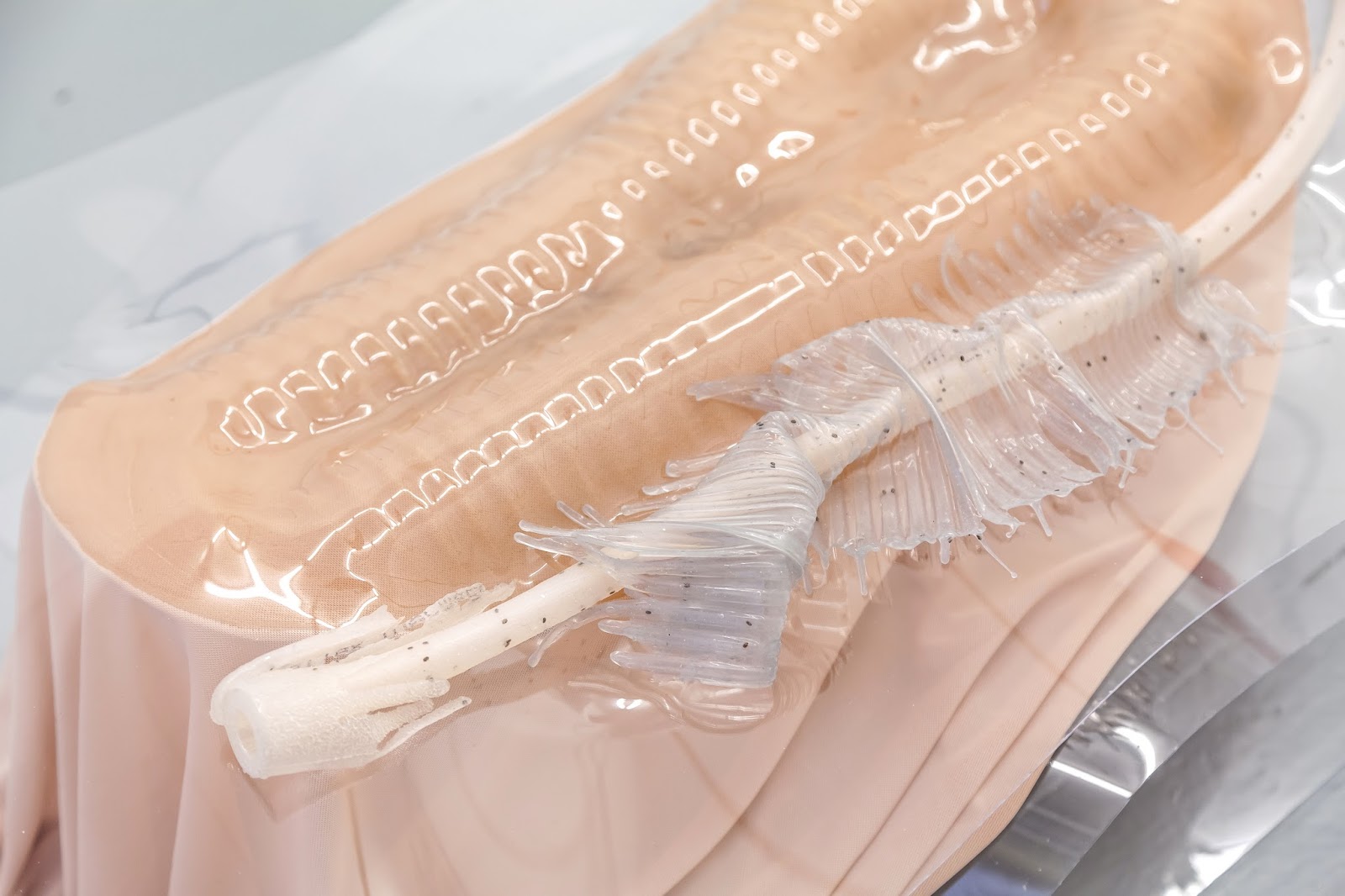 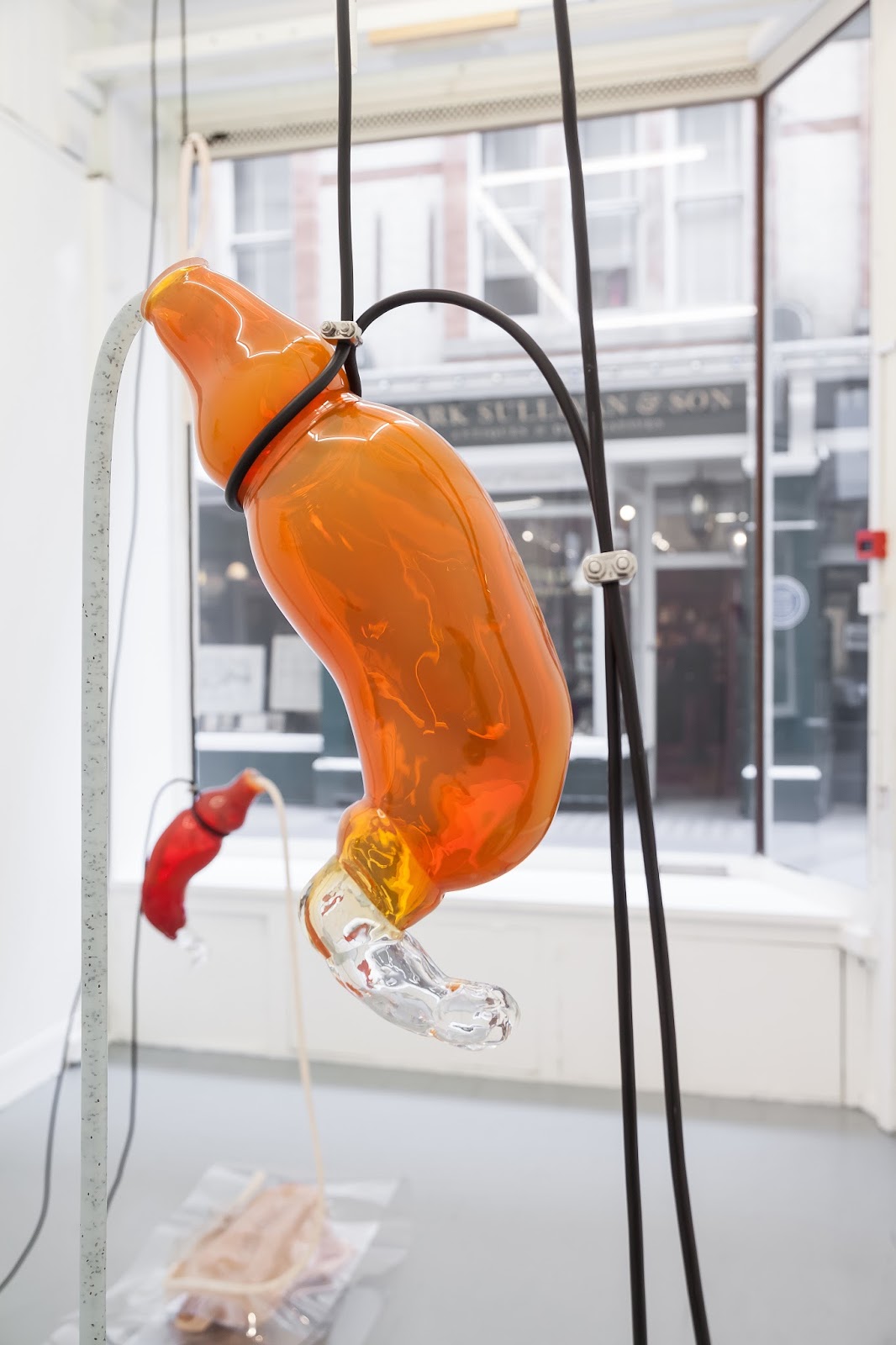 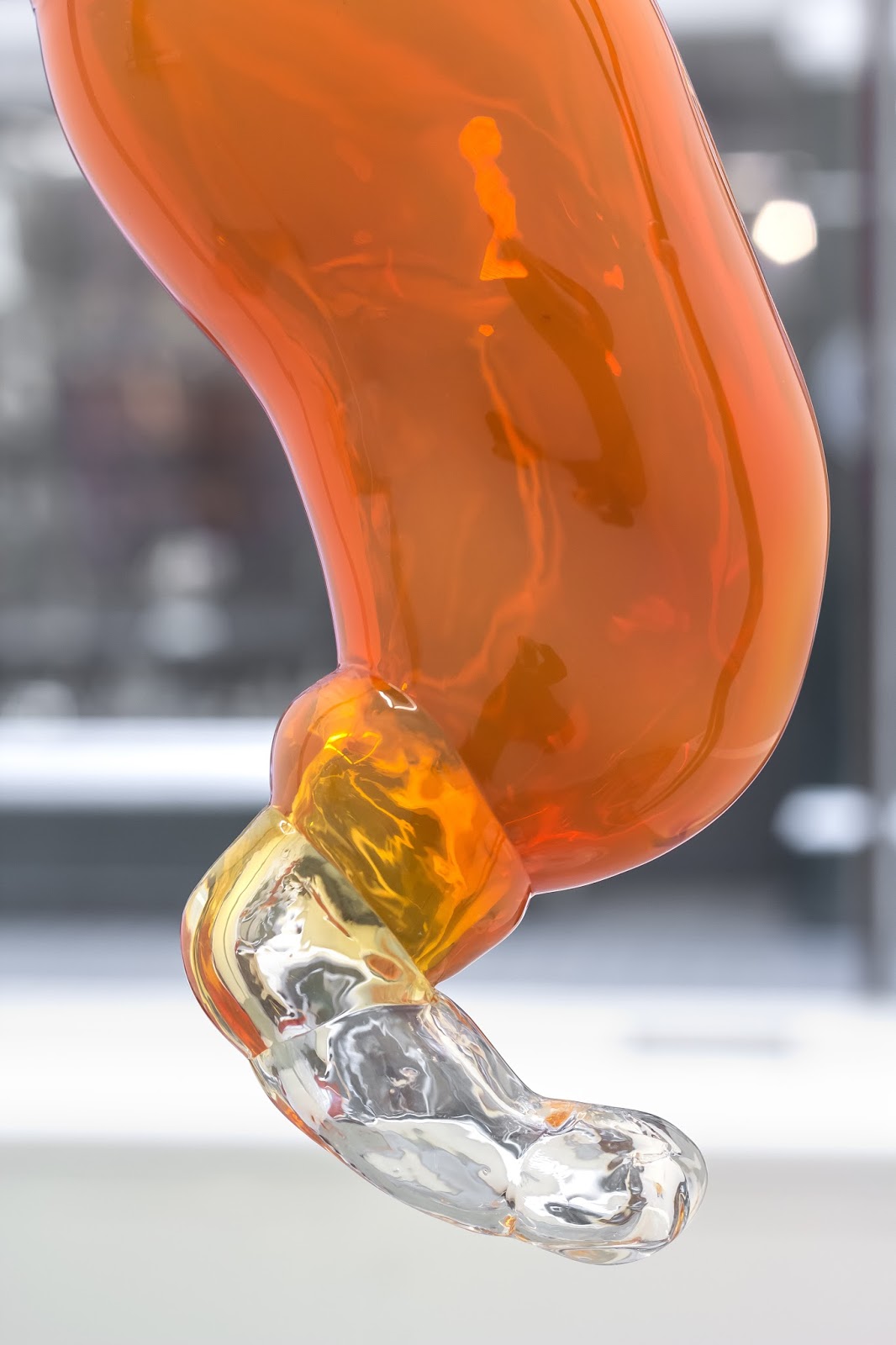 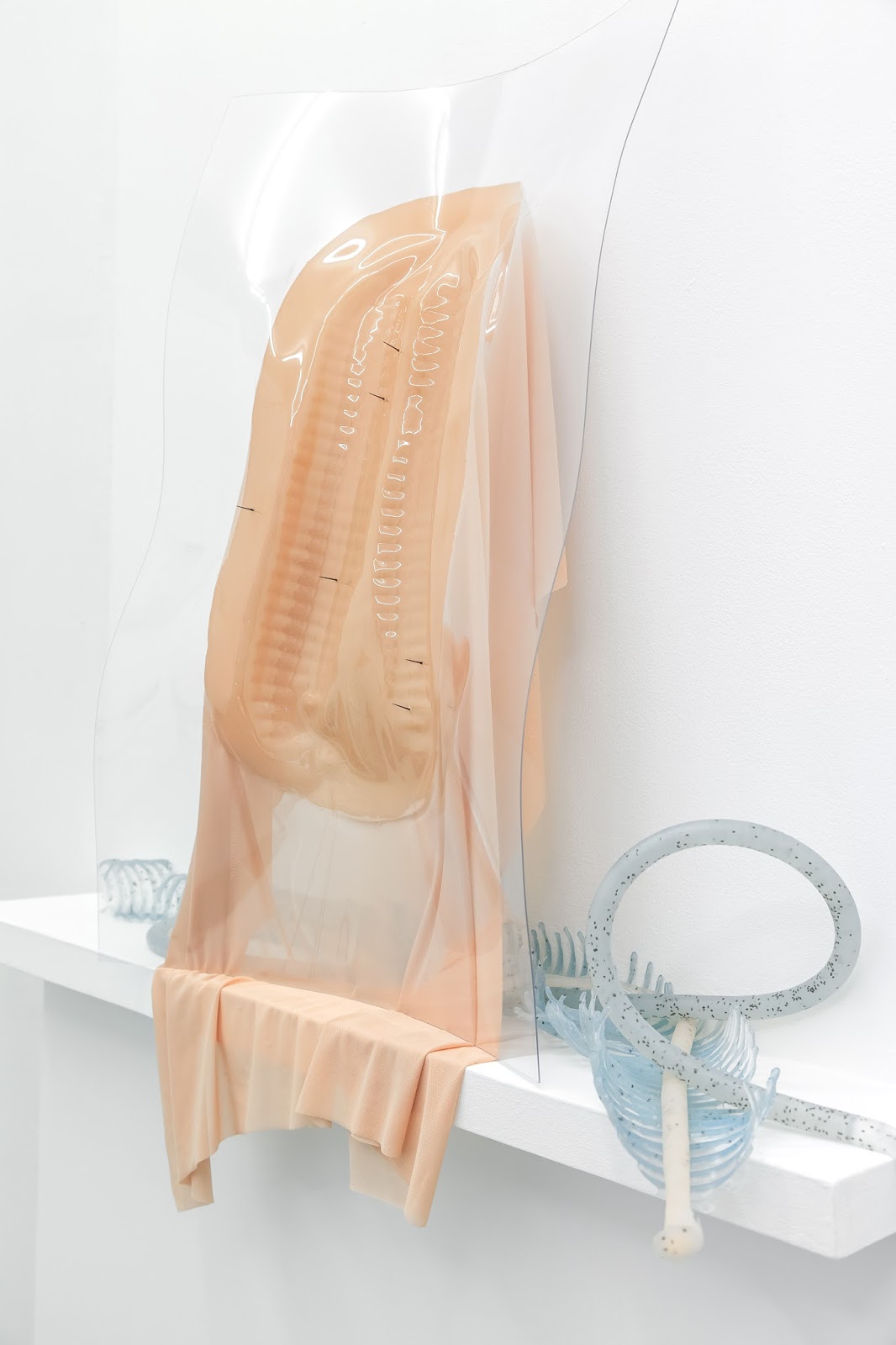 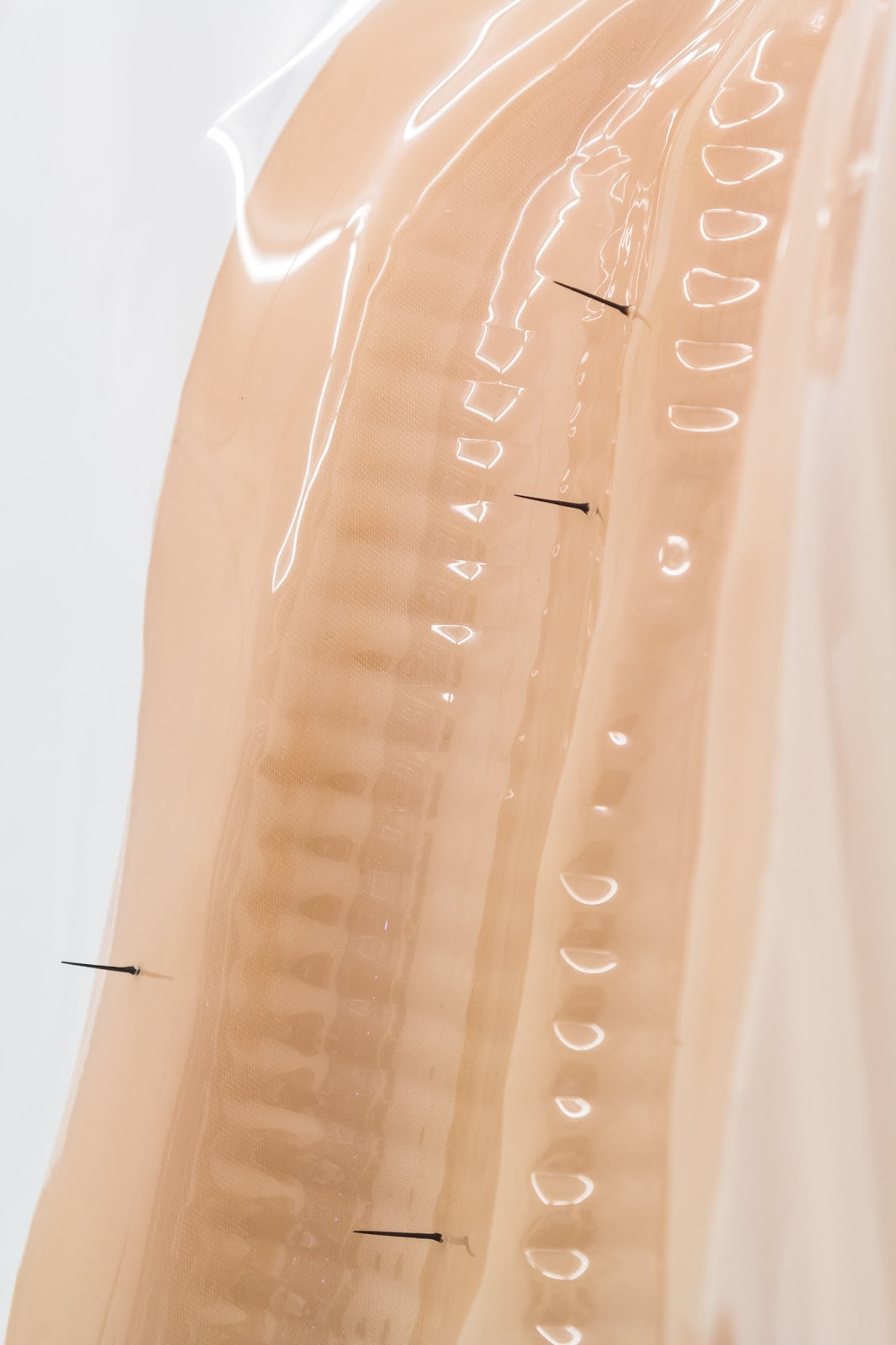 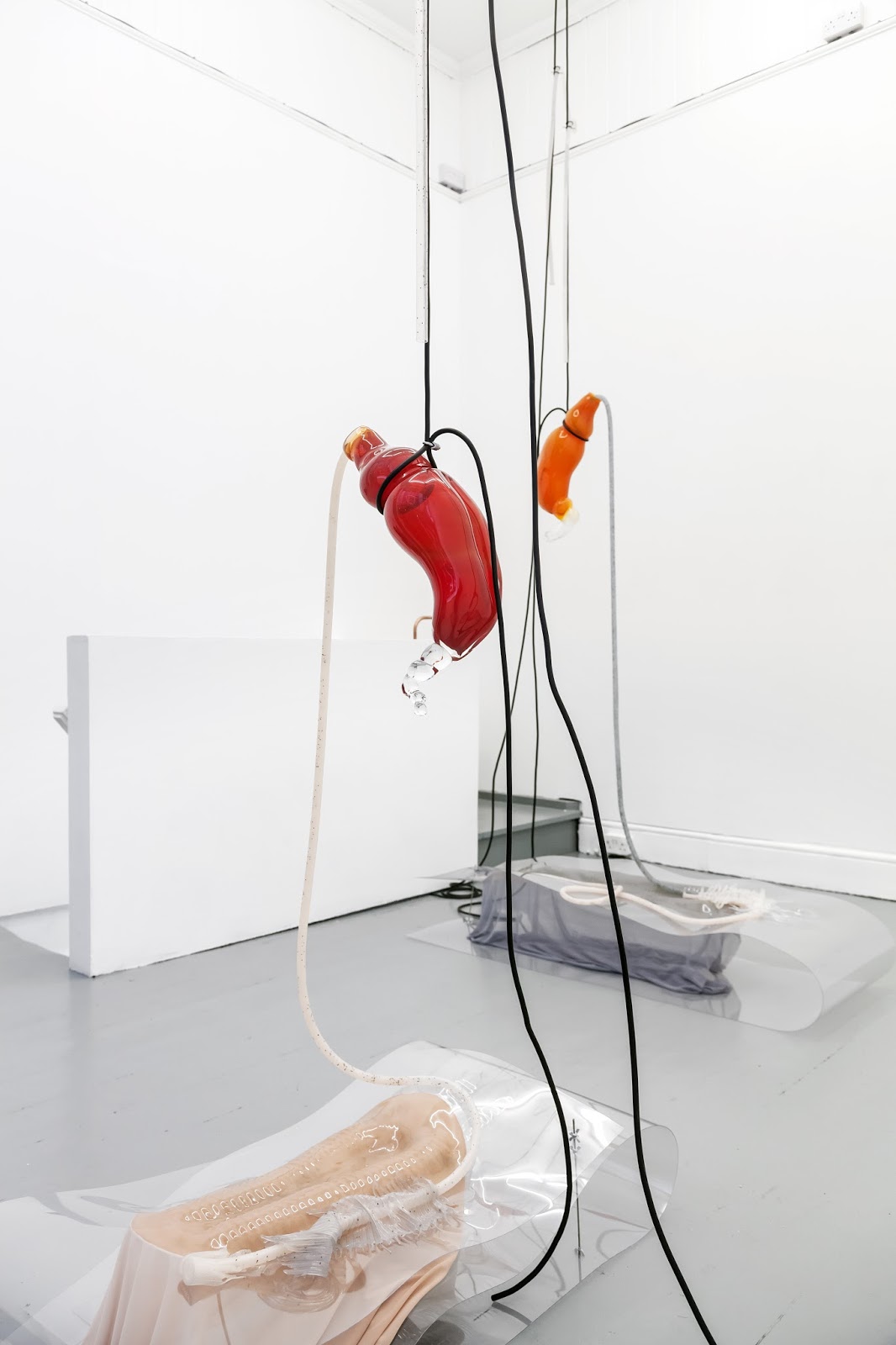 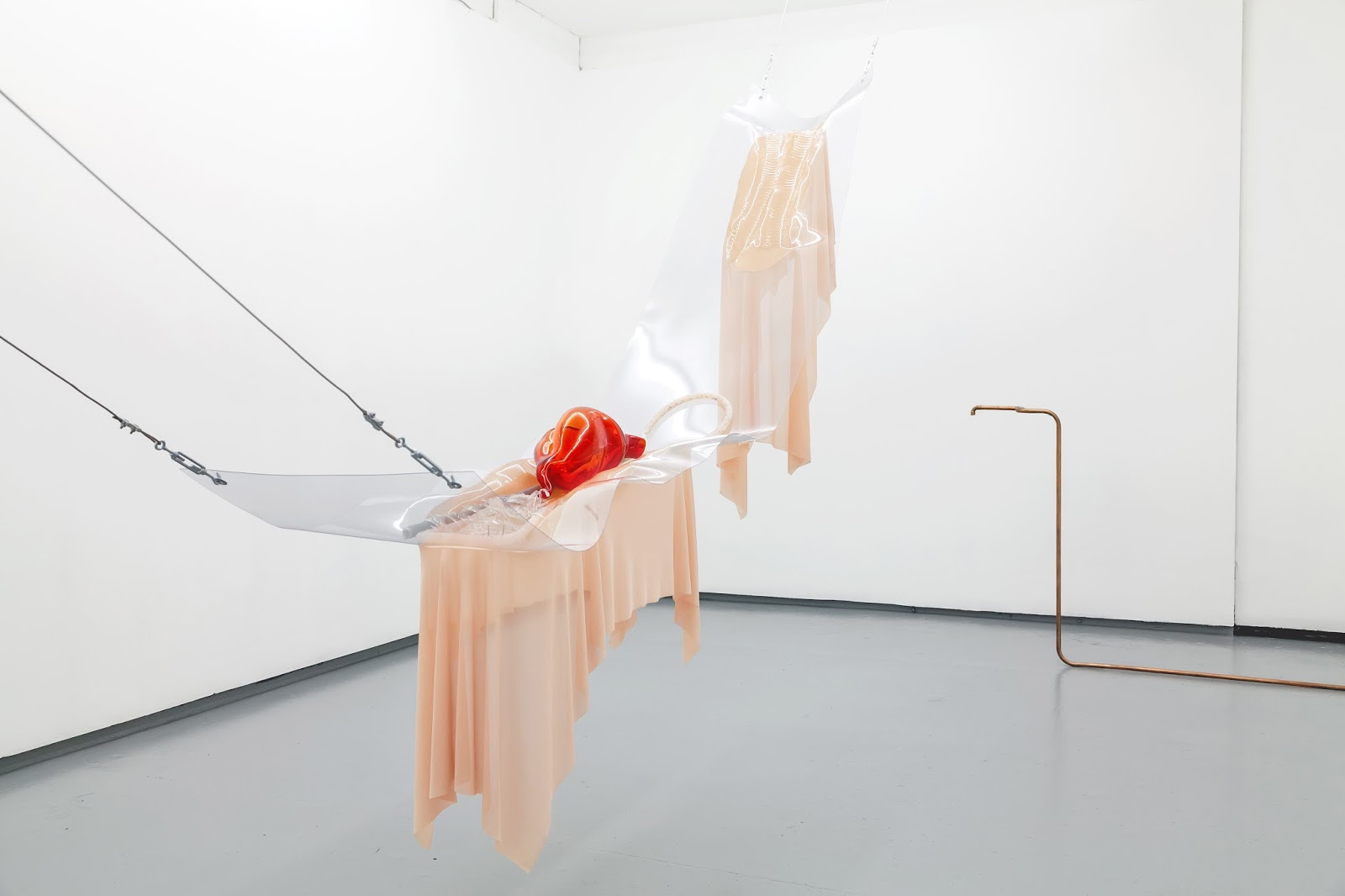 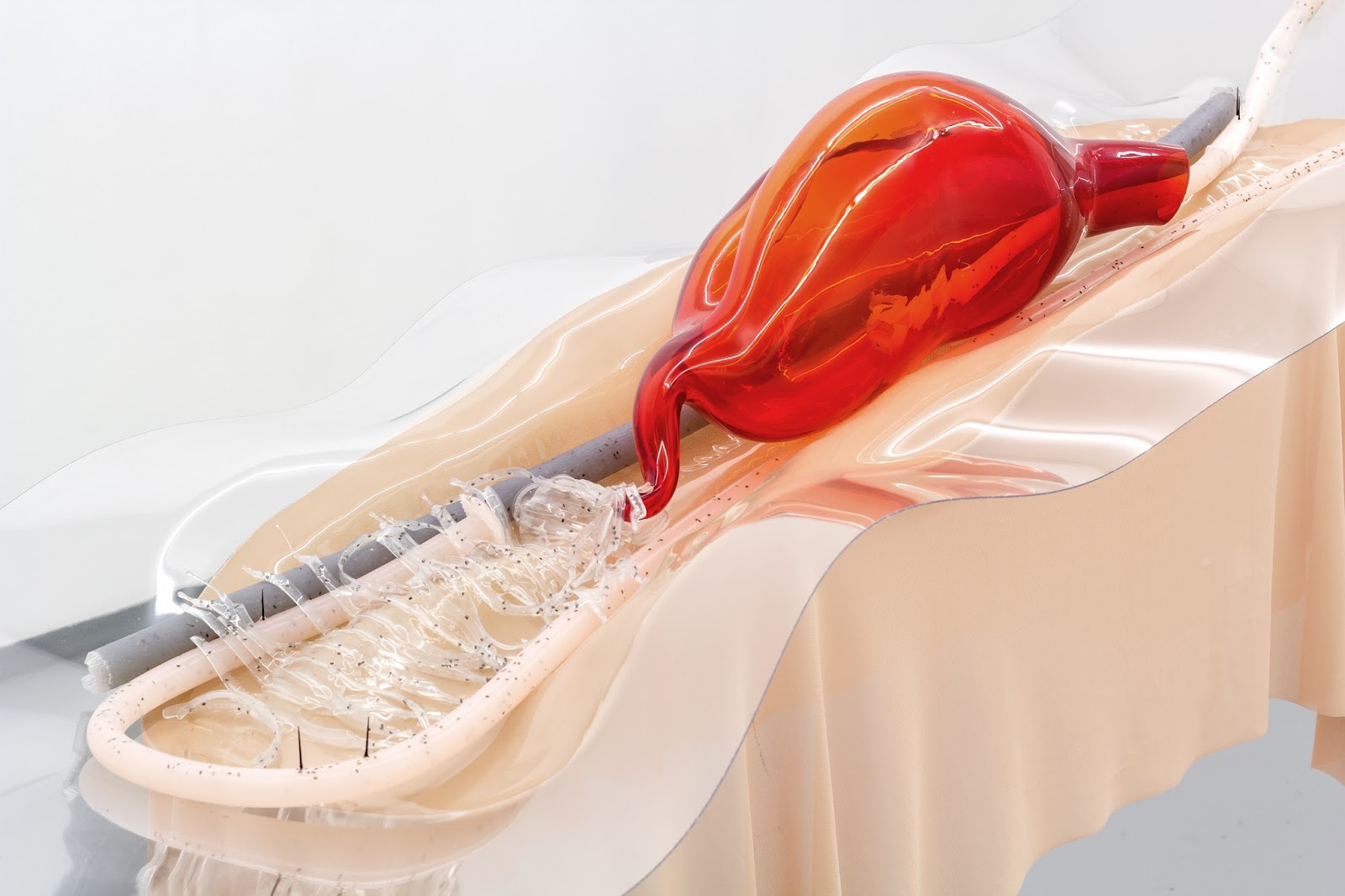 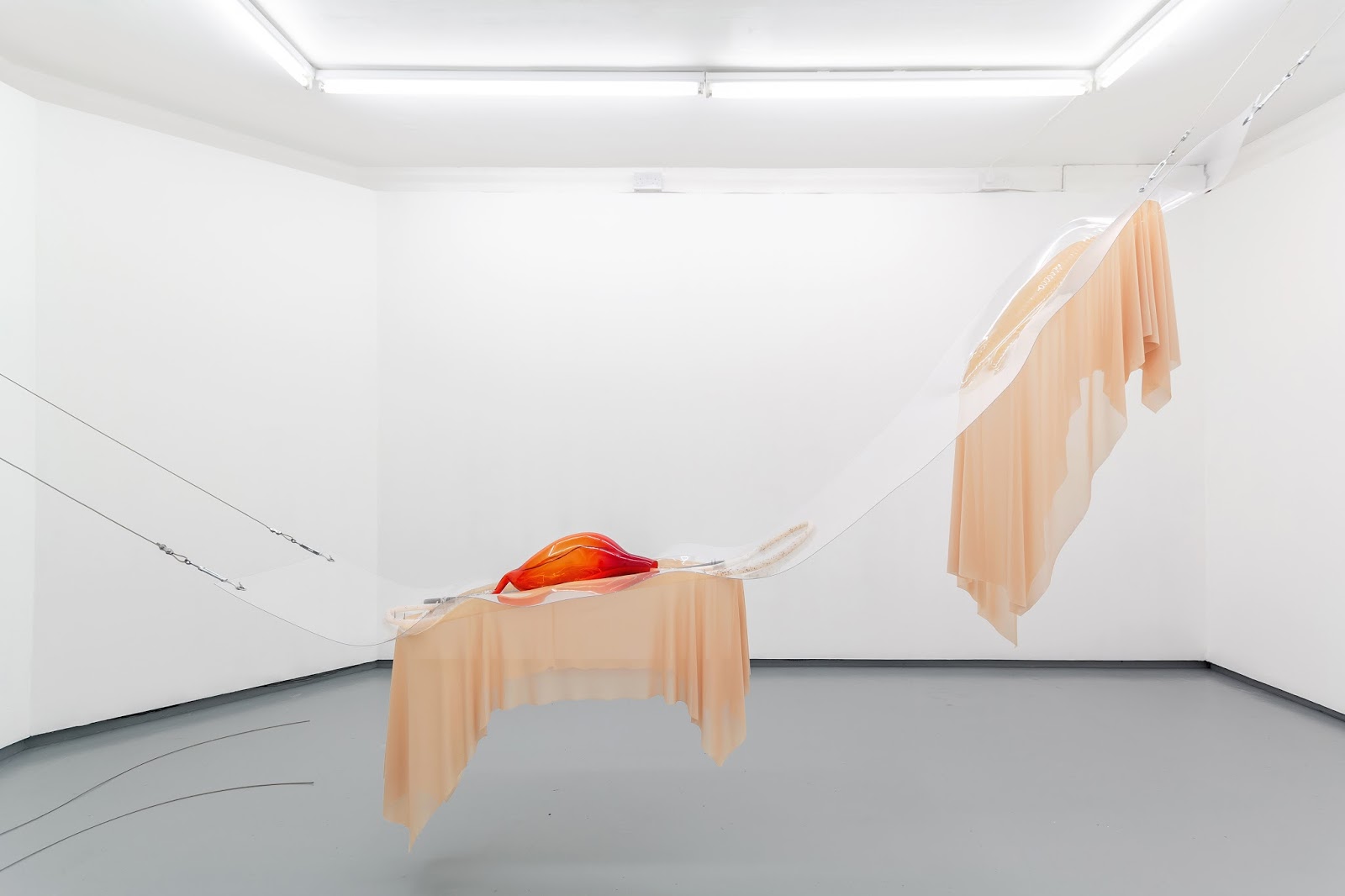 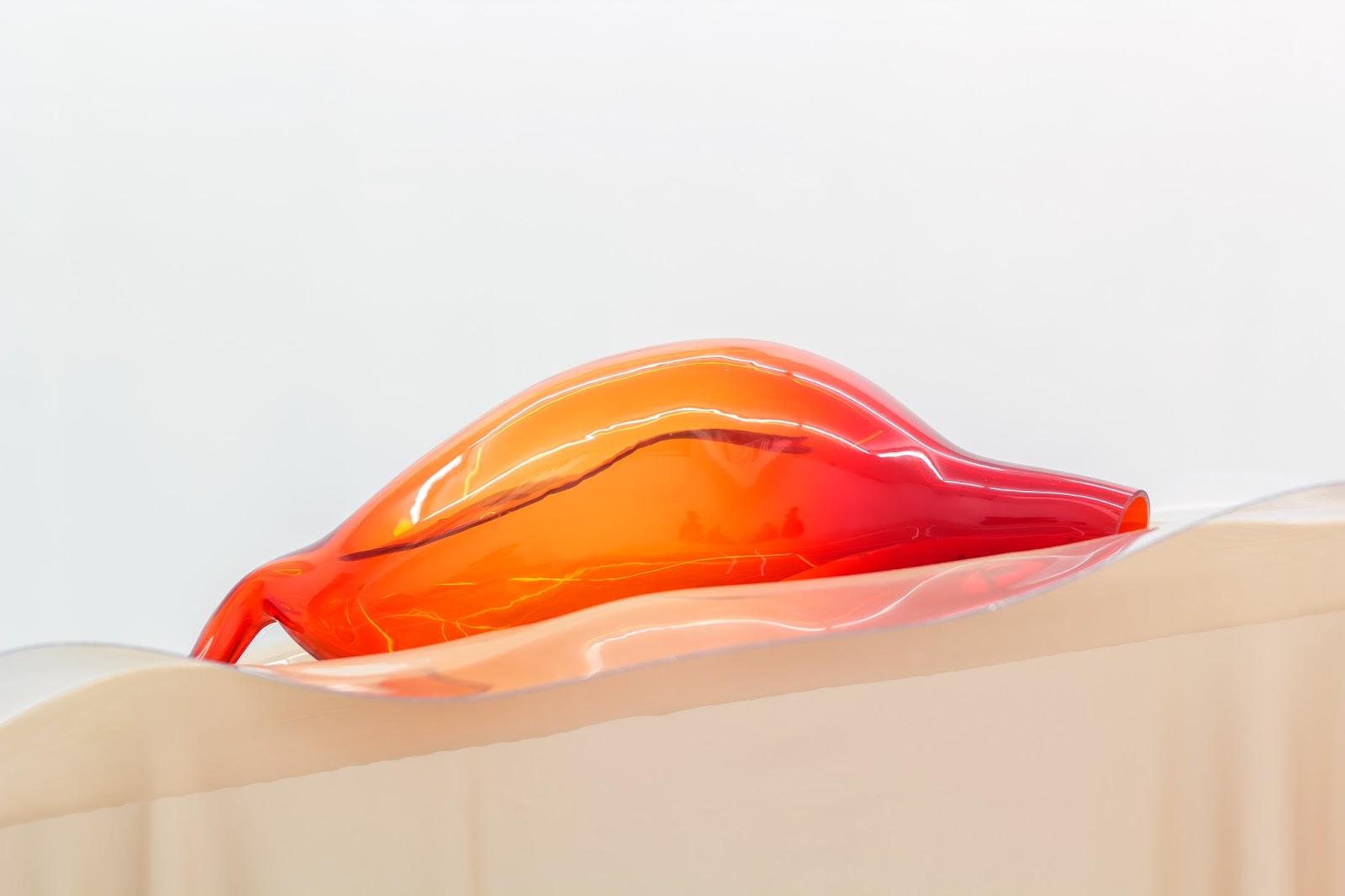 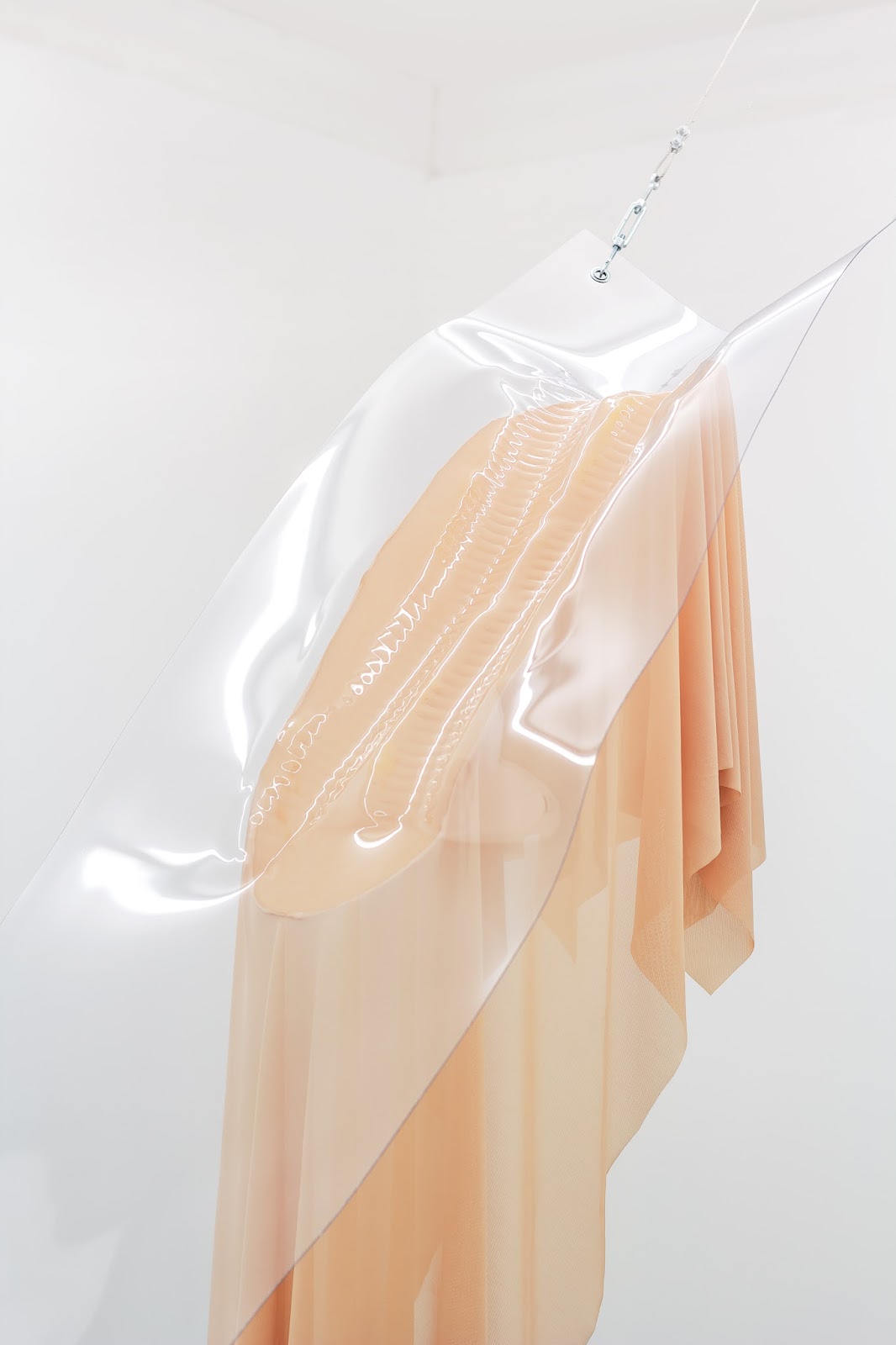 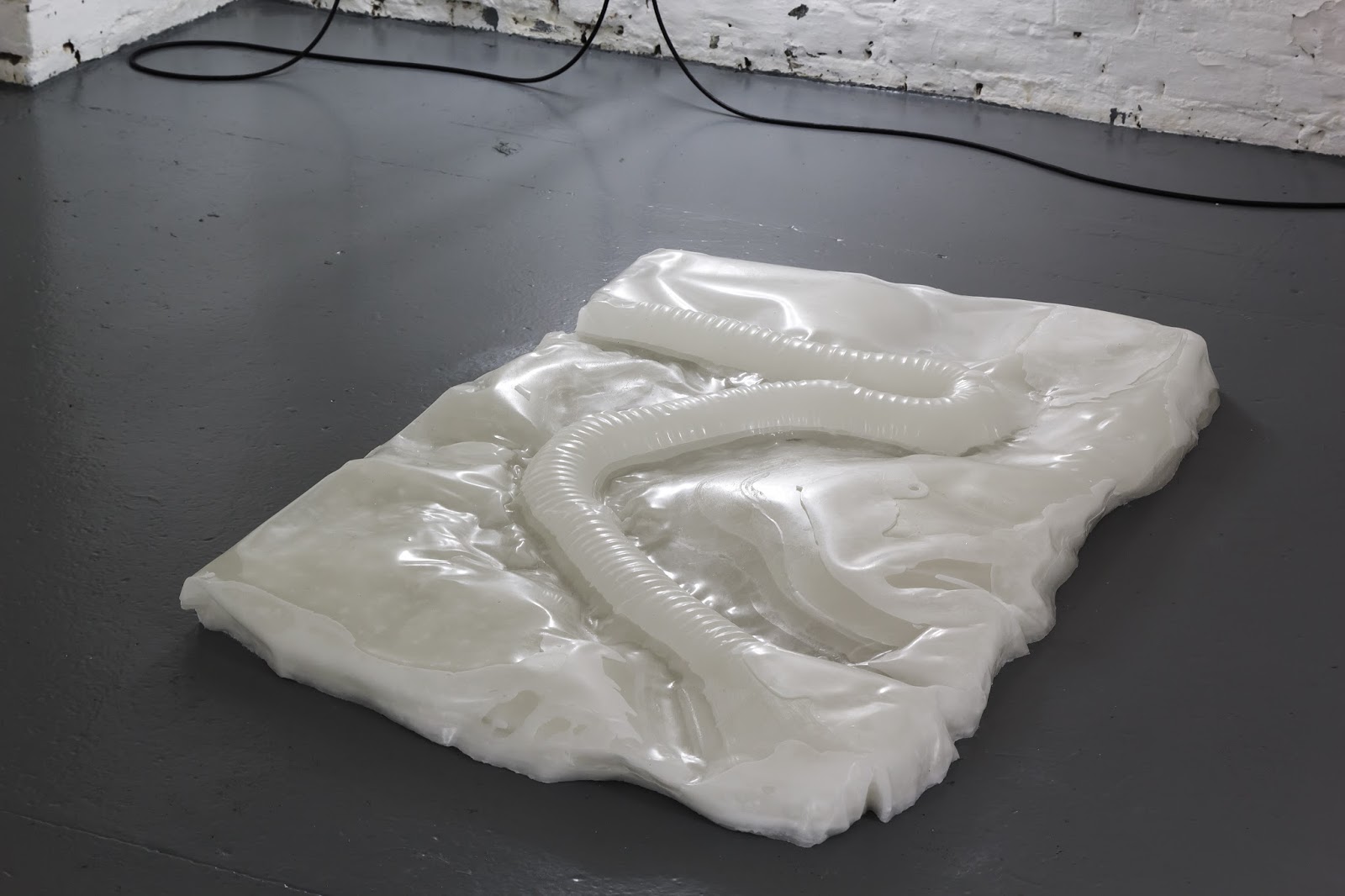 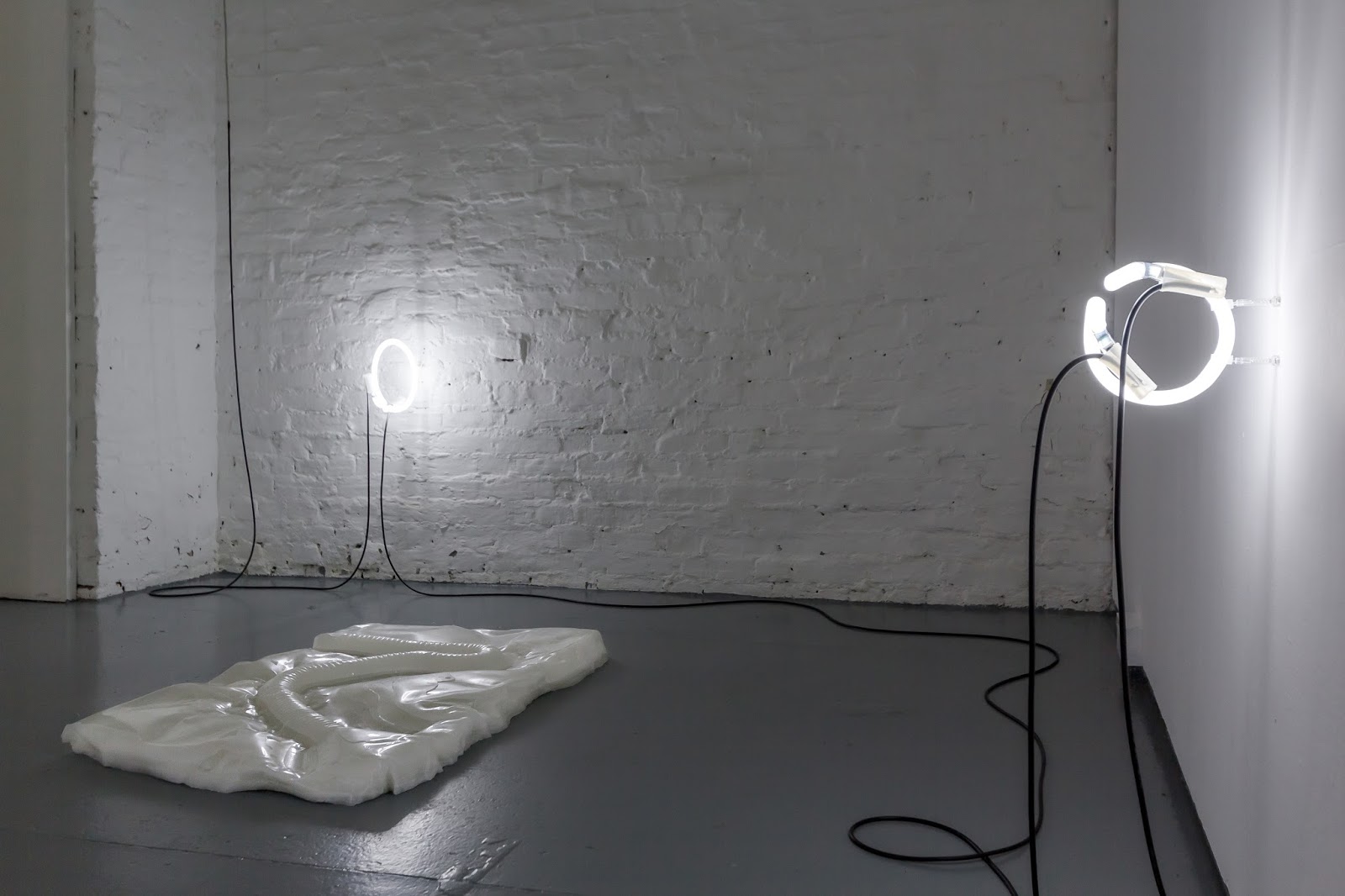 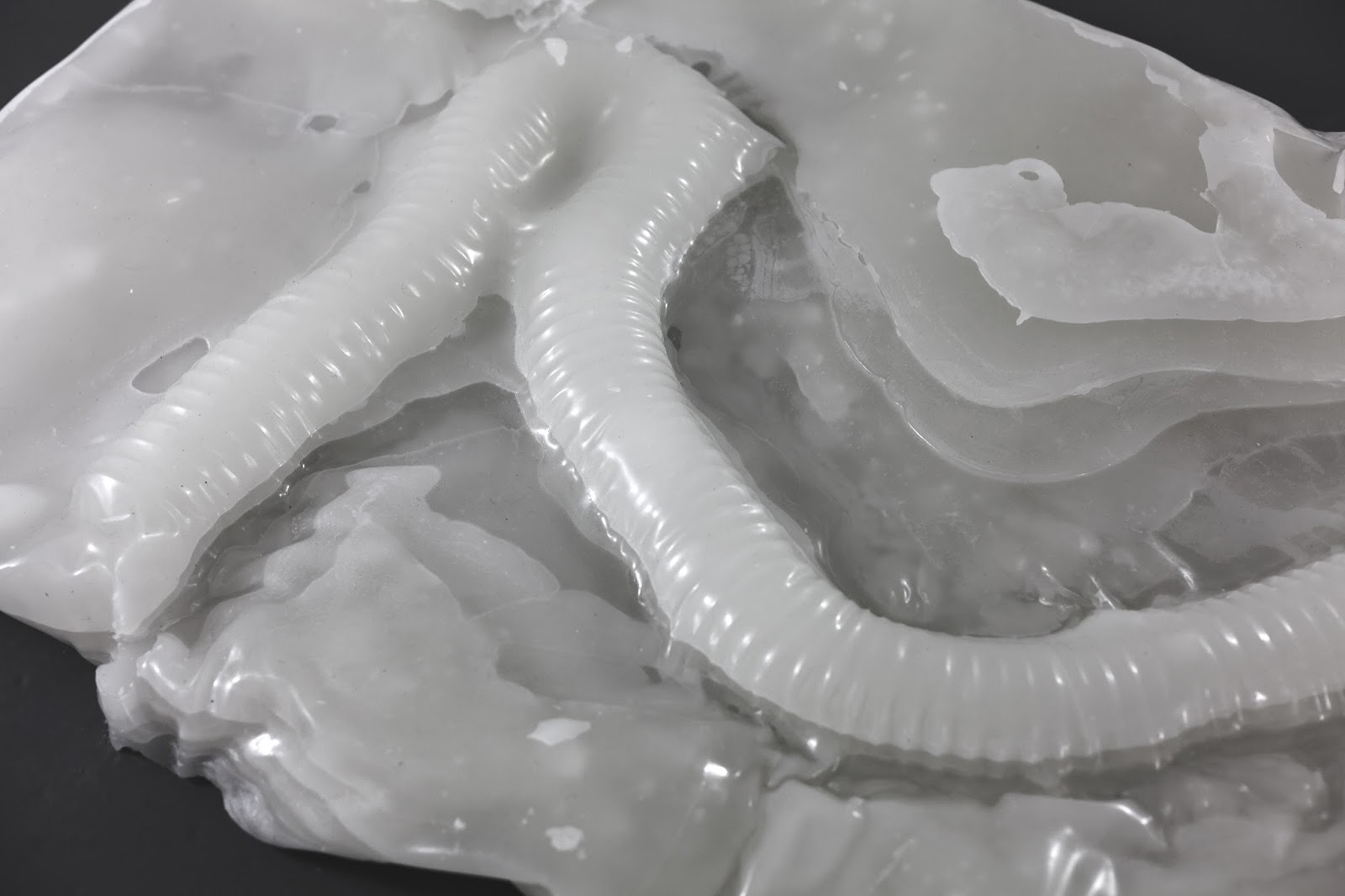 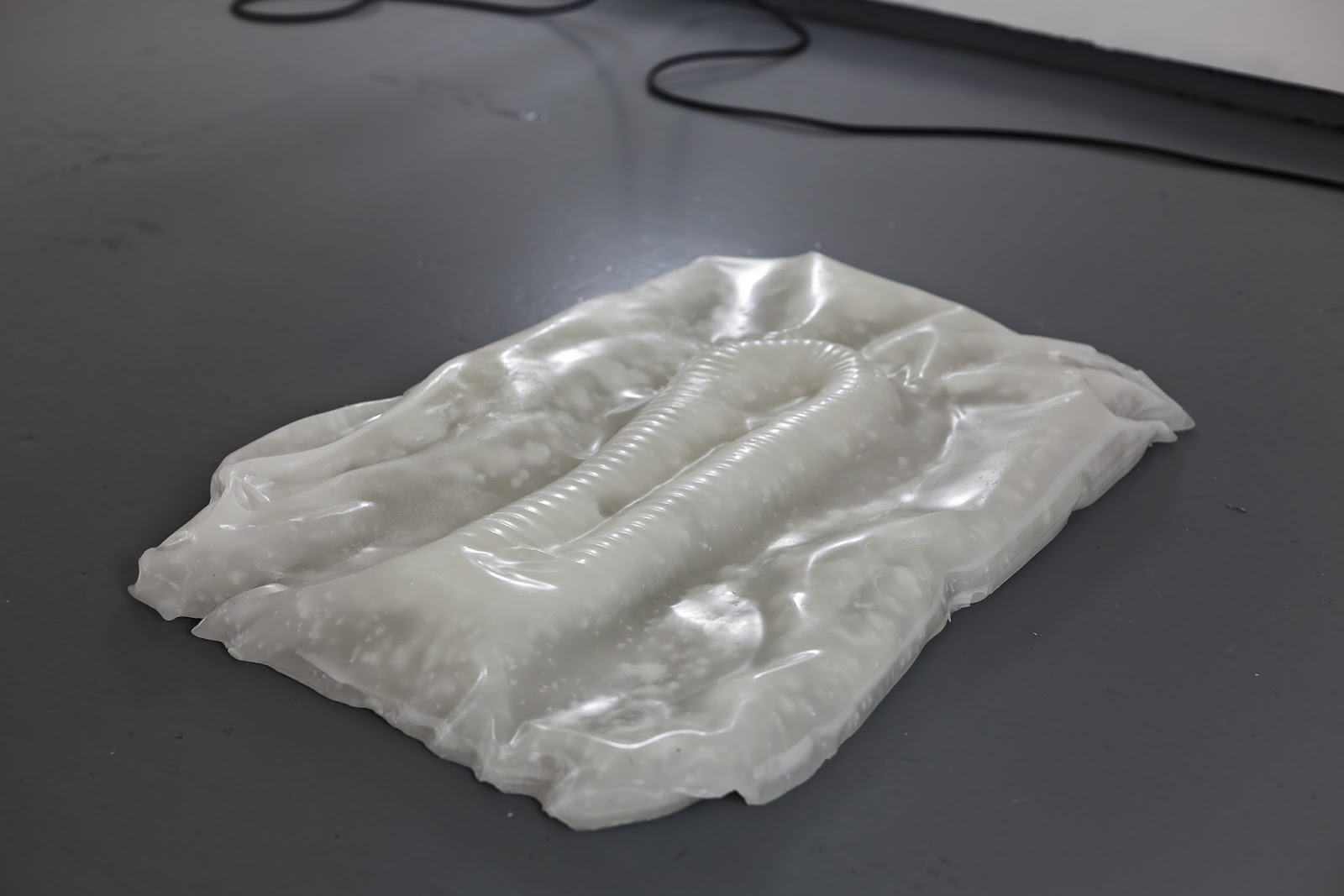 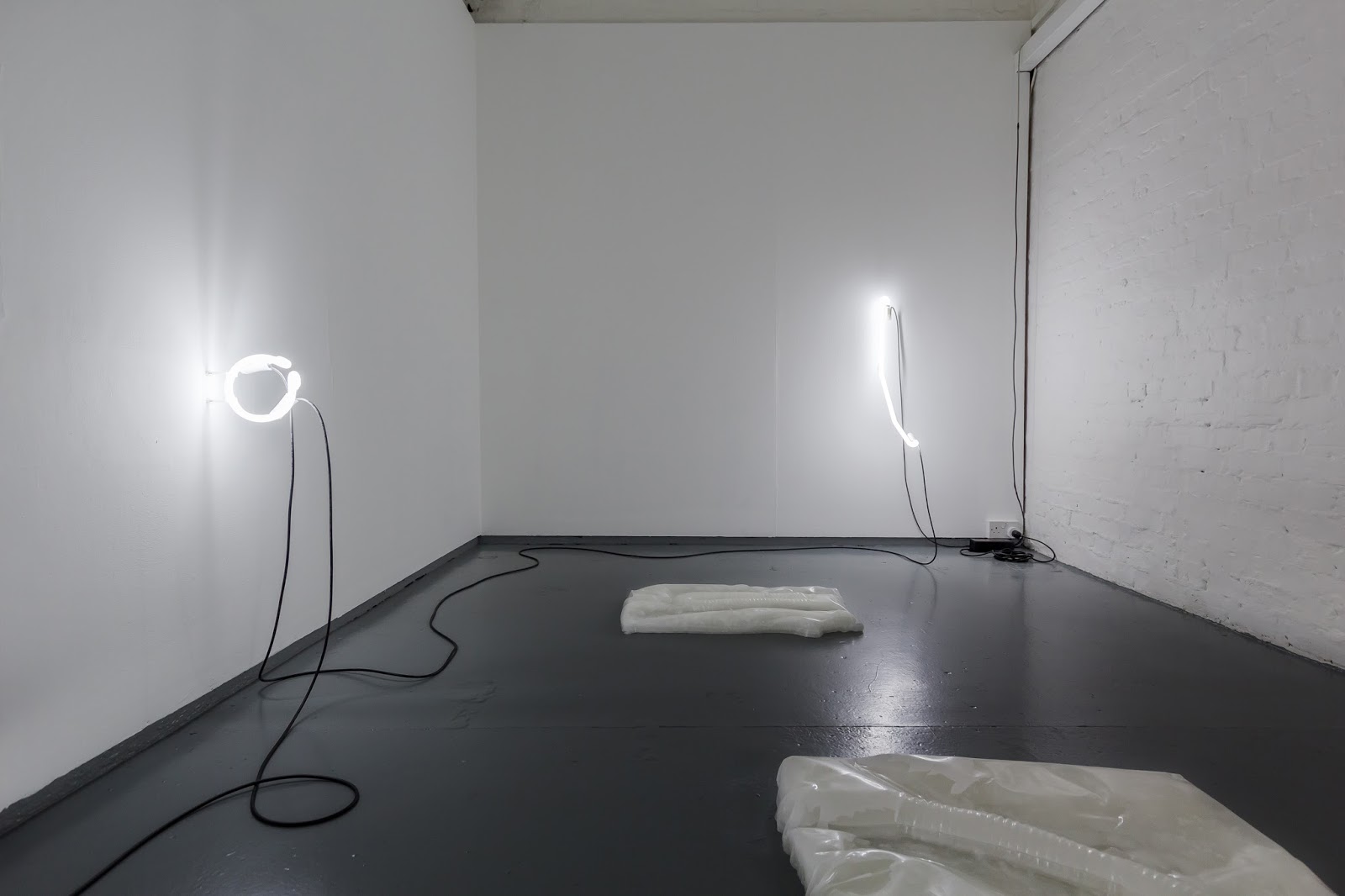 credits: Pakui Hardware: The Return on Sweetness, 2018. Courtesy of the artists, EXILE, Berlin and Tenderpixel, London.

For their first solo show in London, the duo Pakui Hardware developed an entirely new project for Tenderpixel's space, exploring metabolism both as a metaphorical device and as a physical and biological process.
--
Great vegetables, great organs, greater economy. An apple a day keeps the doctor away. A dozen of apples might today. They say: “The great nutrition collapse” – pointing to the sky and to the soil. The atmosphere is changing the food we eat, for the worse. The atmosphere, you pig, how dare you. Our aubergines are large as ever. And so are our stomachs. They too constantly demand attention. They require being squeezed, divided, reduced, bypassed, monitored. They say: “Boost your metabolism” – pointing to green tea. The return of sweetness after the third cup of pu-erh is sublime.
Metabolism is not personal. It is engineered. The metabolism of cells rewired to get more efficient, to grant them the ability to generate new products. Fuels, chemicals, foods, and drugs. Not entirely artificial, not wholly organic. Perfect enough to keep the engines running. Just make sure to keep the by-products in a dark dry place.
Materials: glass objects, heat-treated PVC, textile fabric, latex, sea urchin spikes, silicone, chia seeds, copper pipes, metal wires, cables, paraffin wax, neon.

Pakui Hardware (Neringa Cerniauskaite and Ugnius Gelguda) are based in Berlin and Vilnius. They work as a collaborative artist duo since 2014. The artists are represented by EXILE, Berlin.