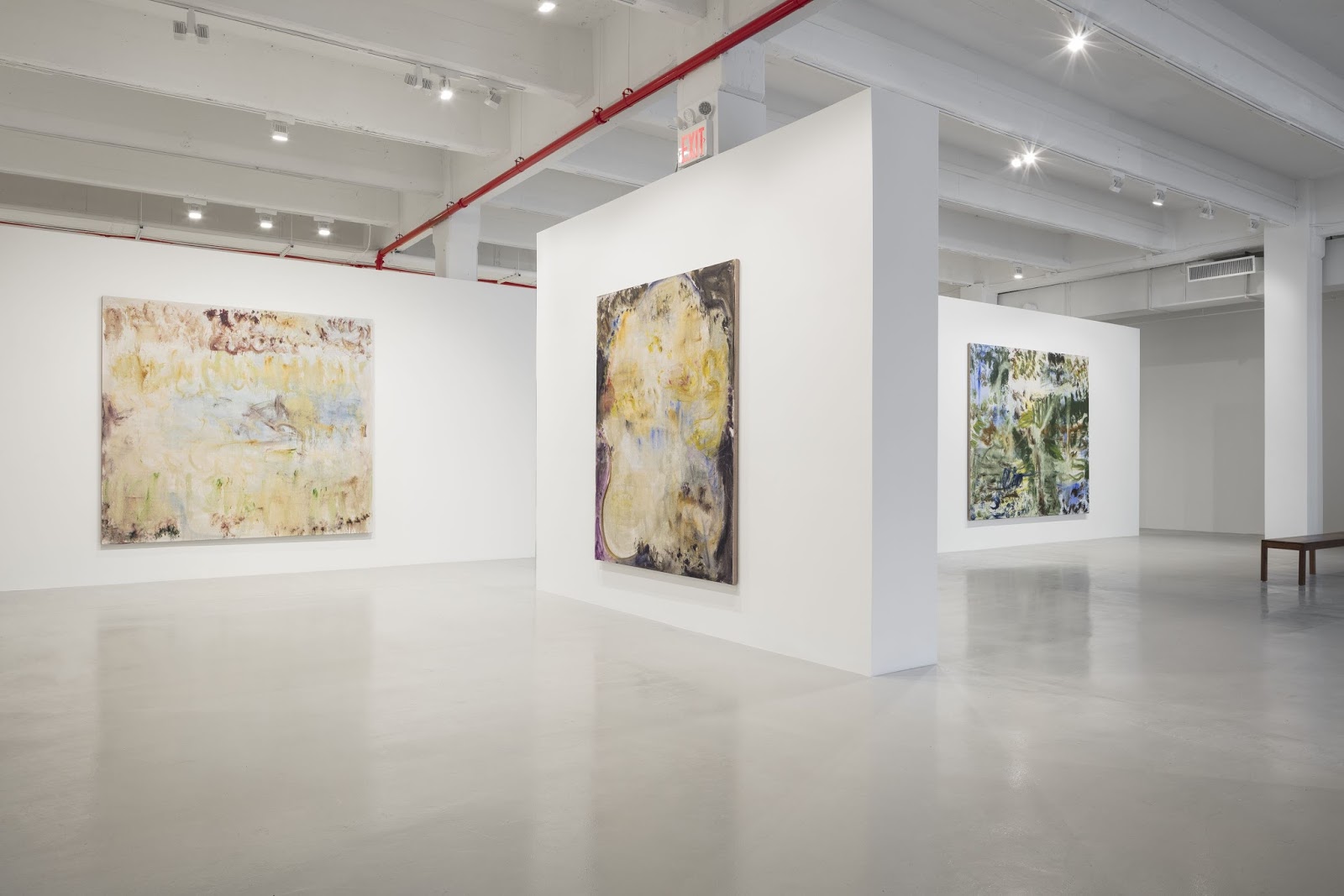 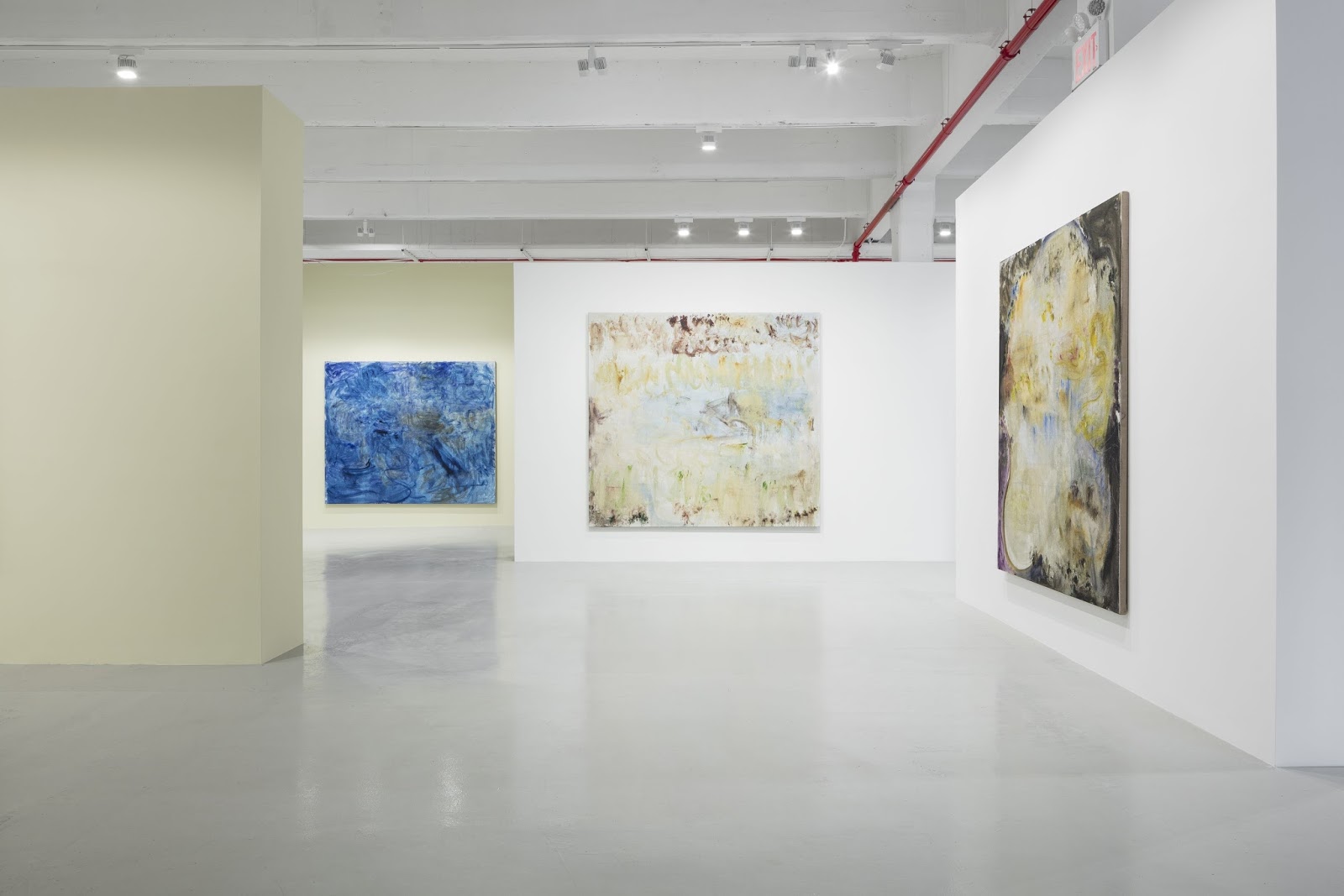 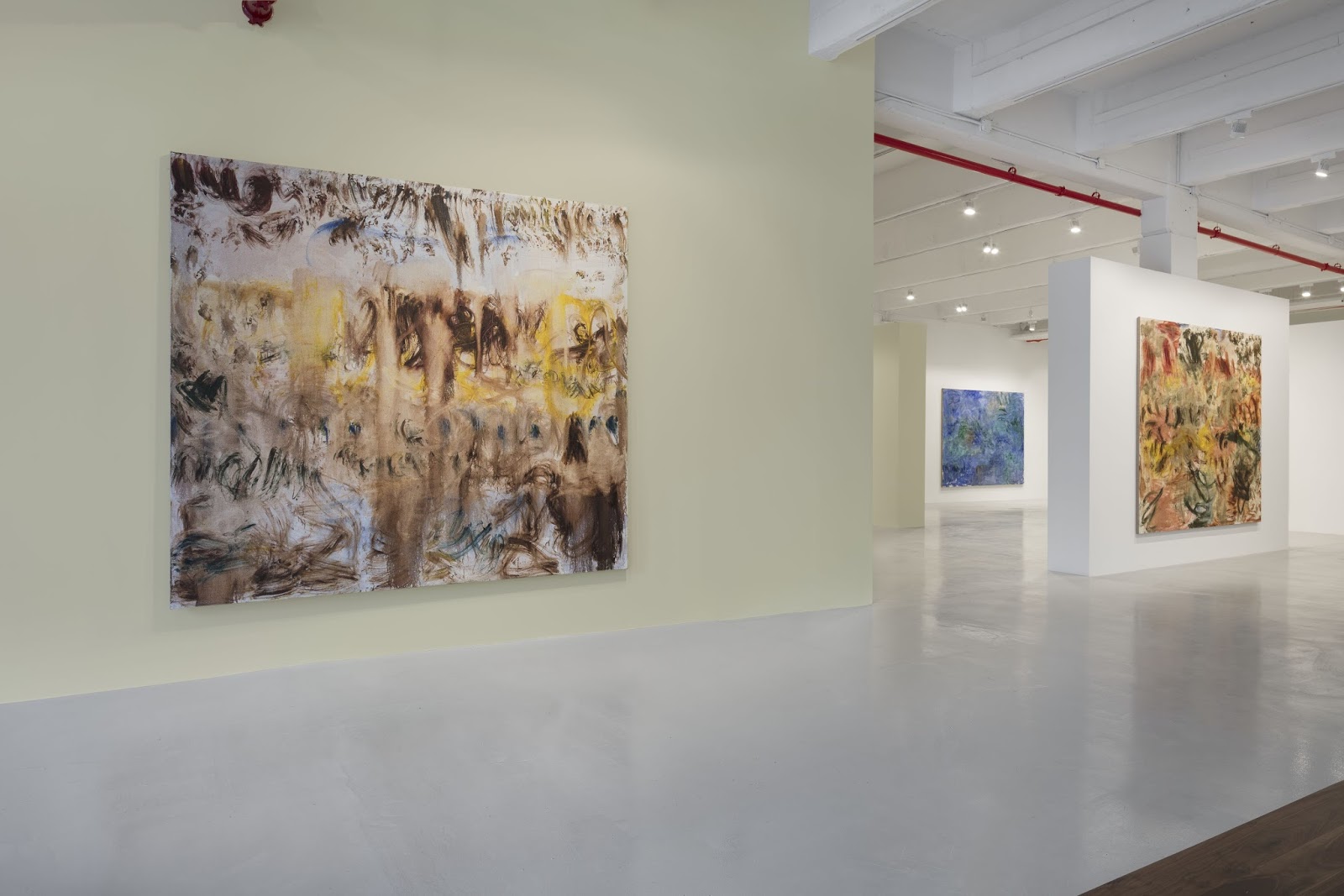 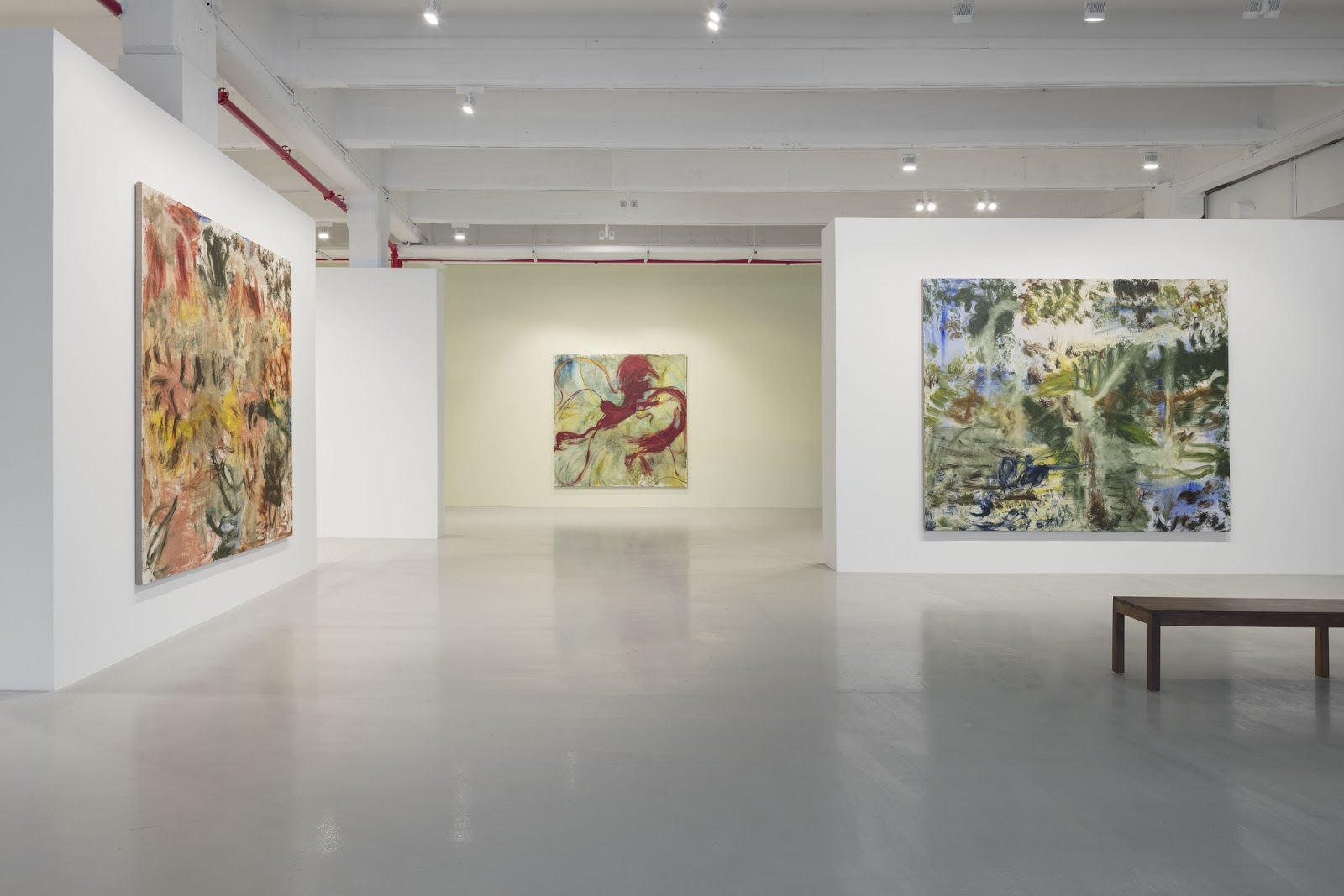 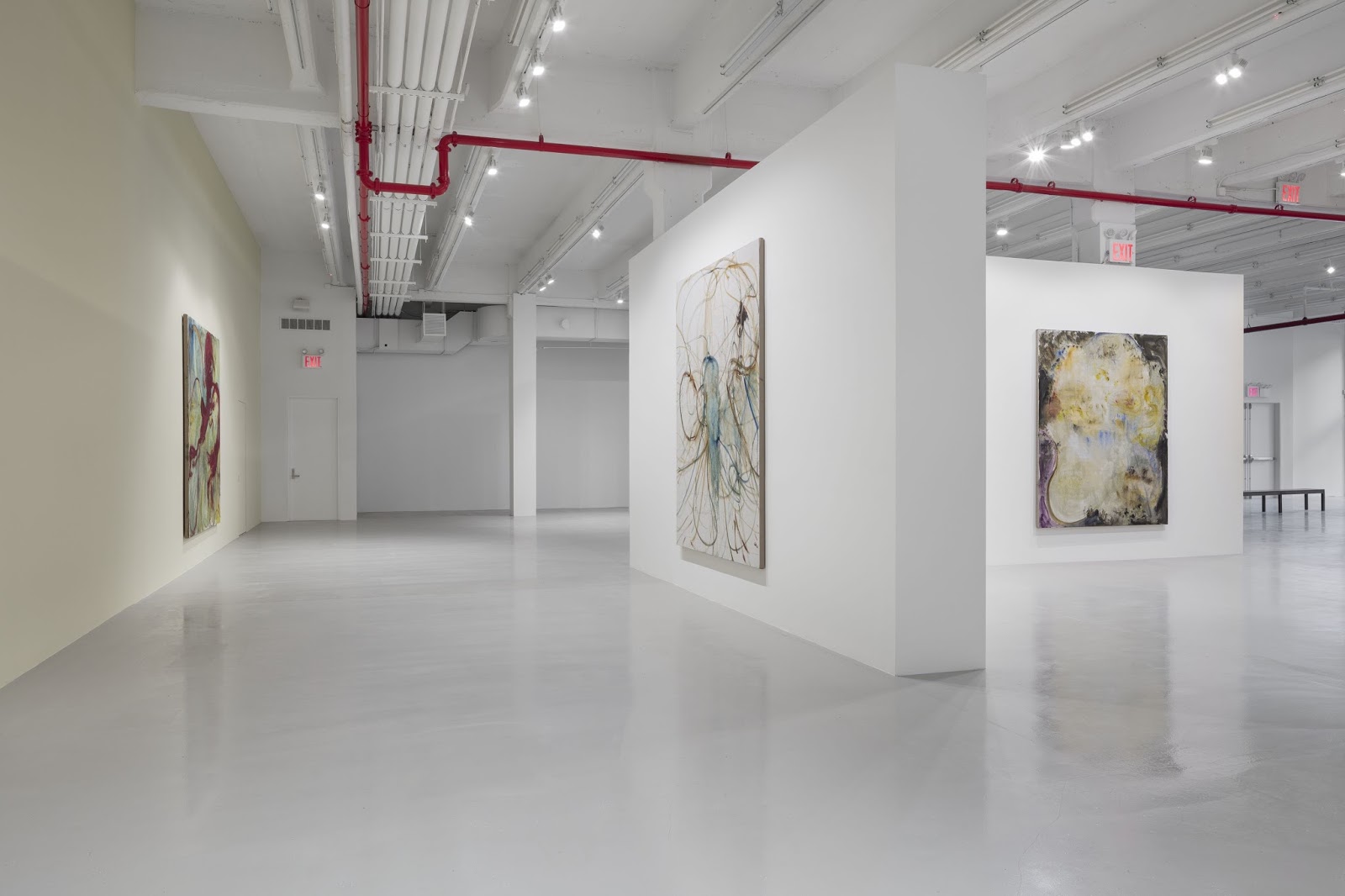 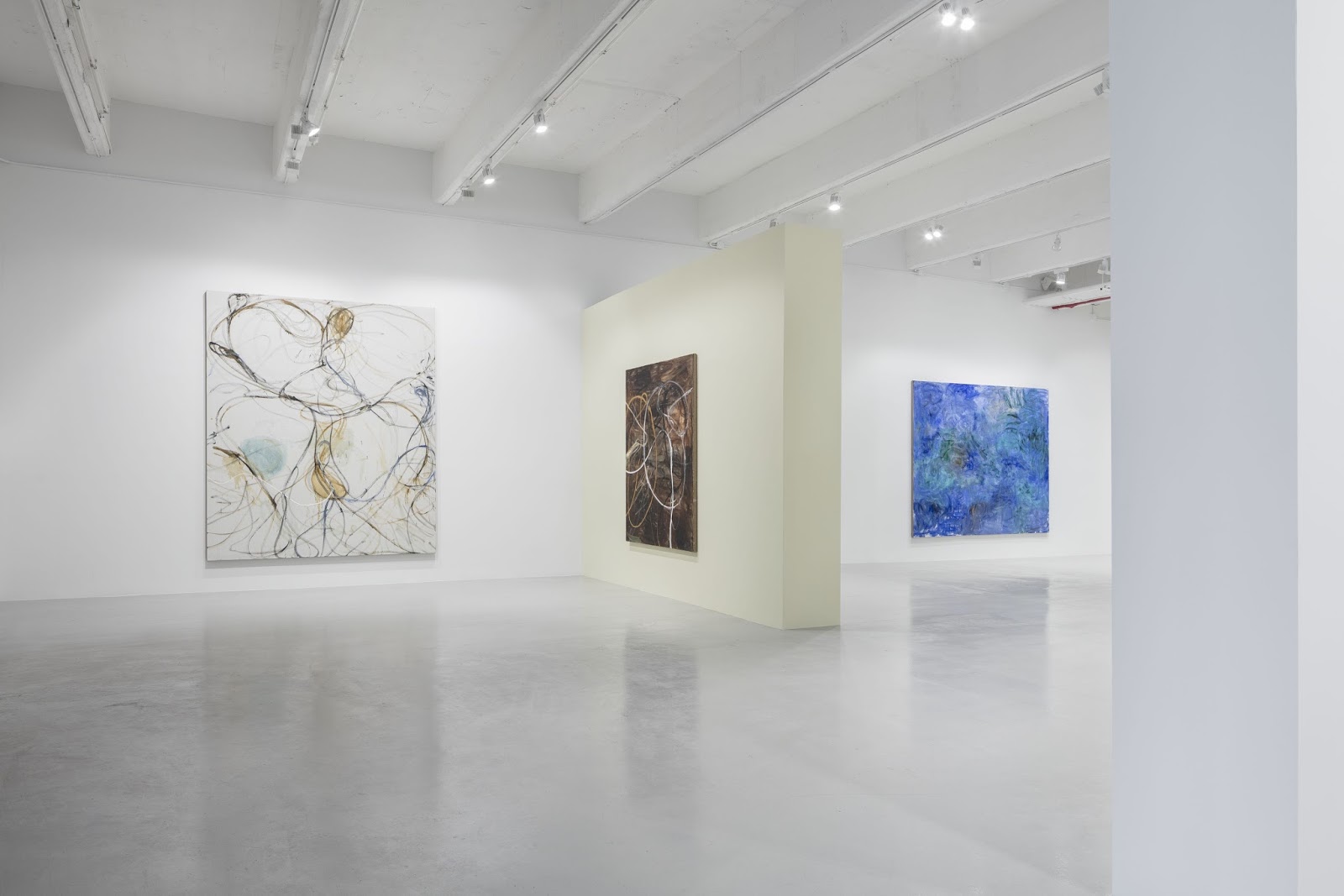 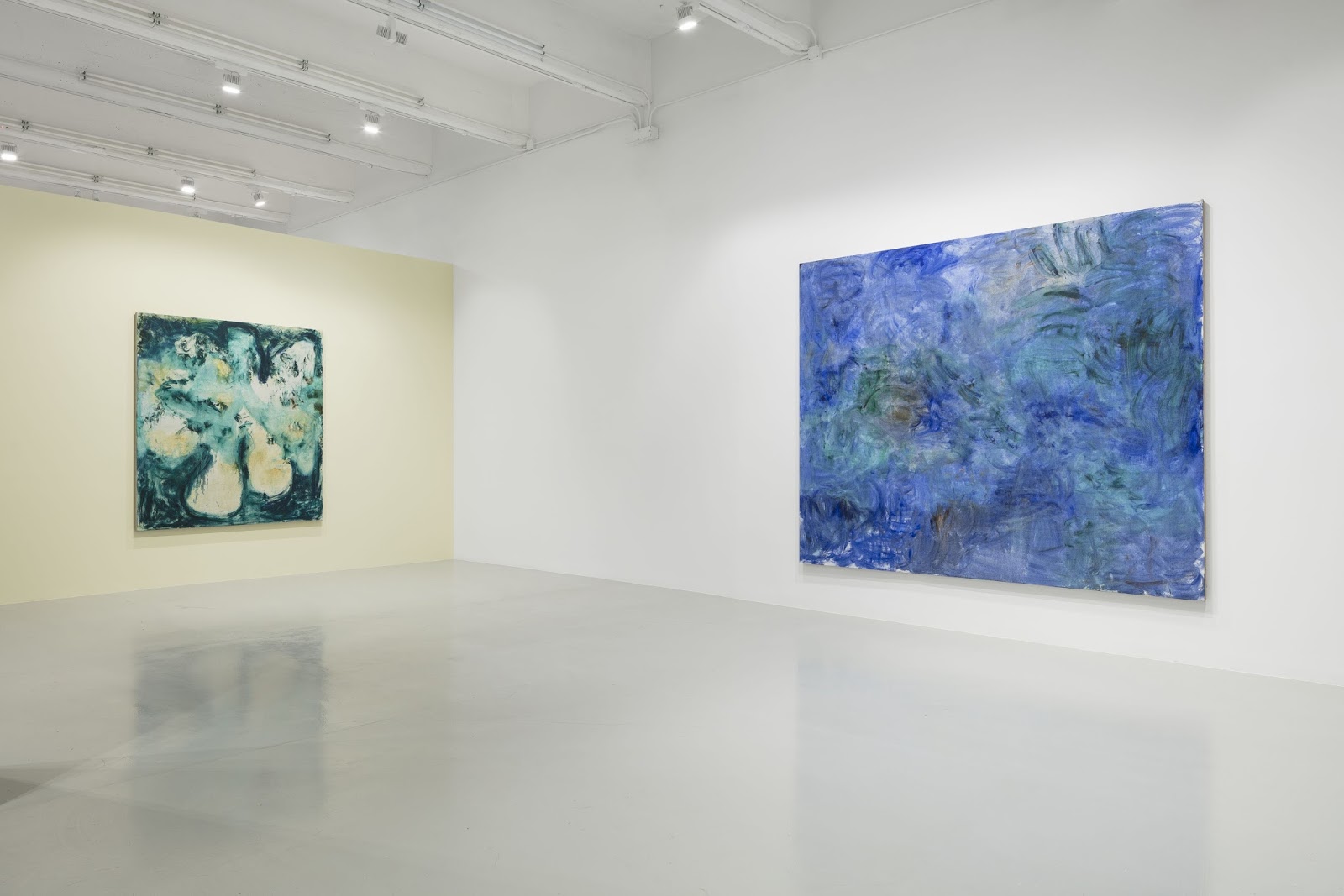 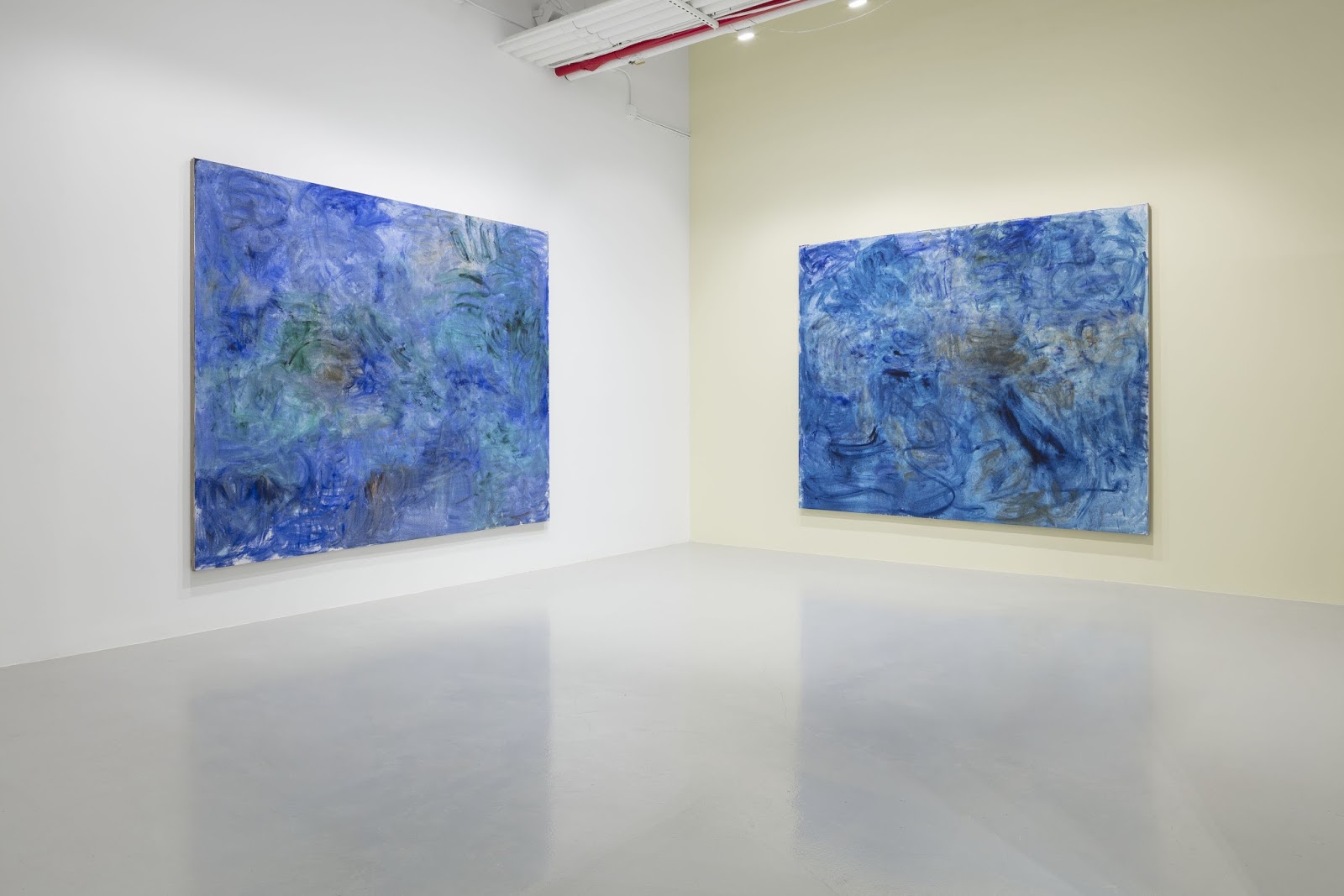 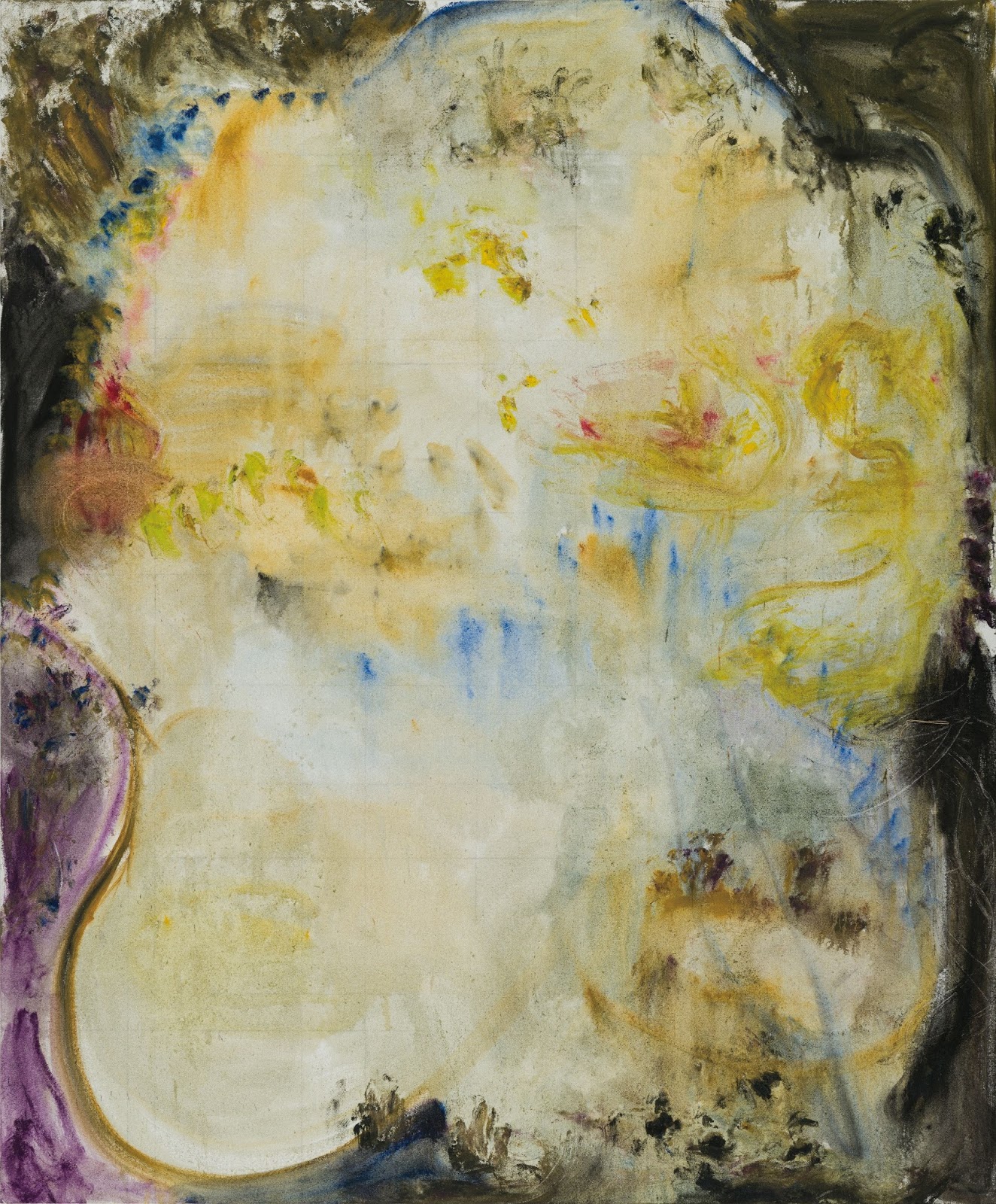 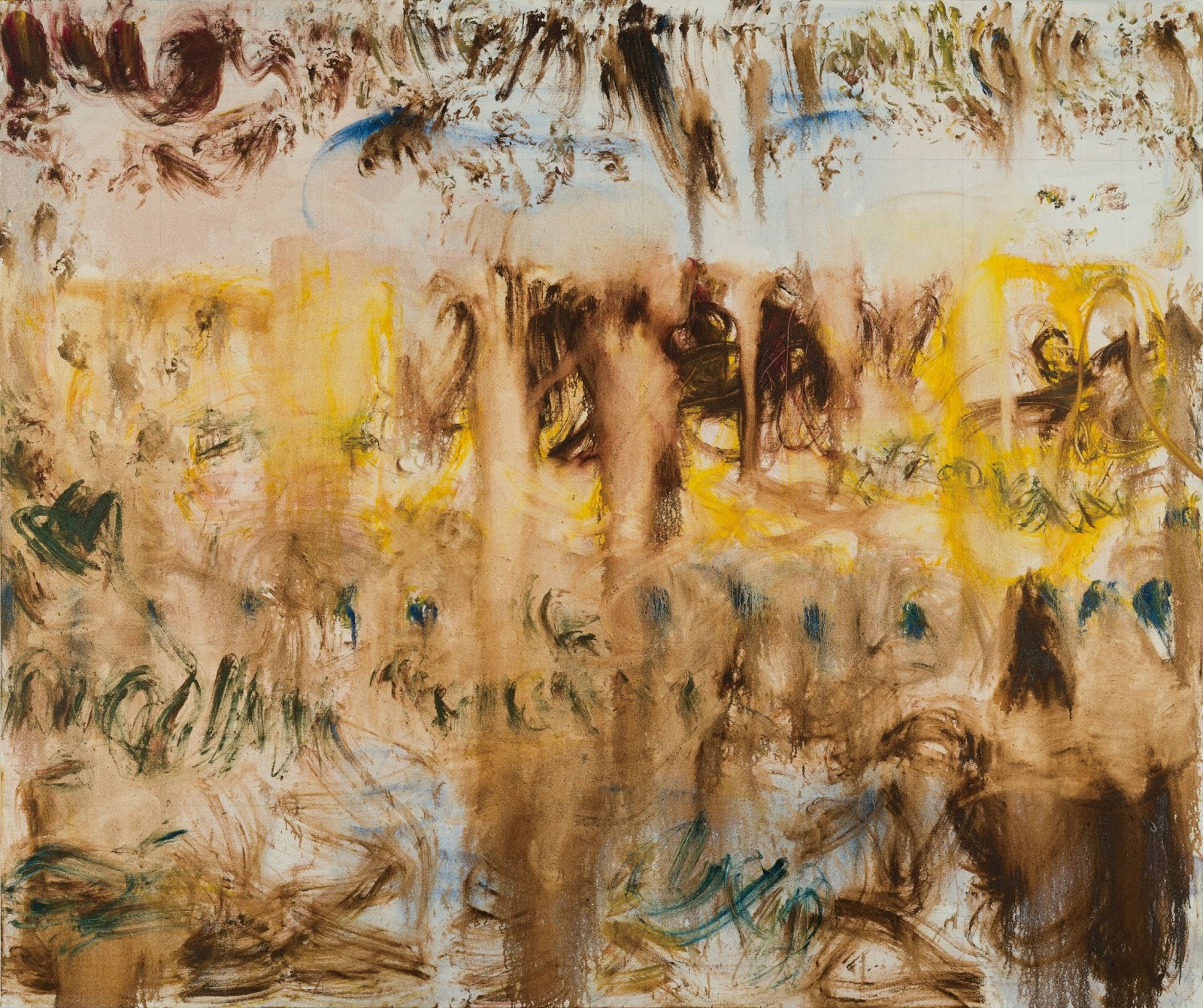 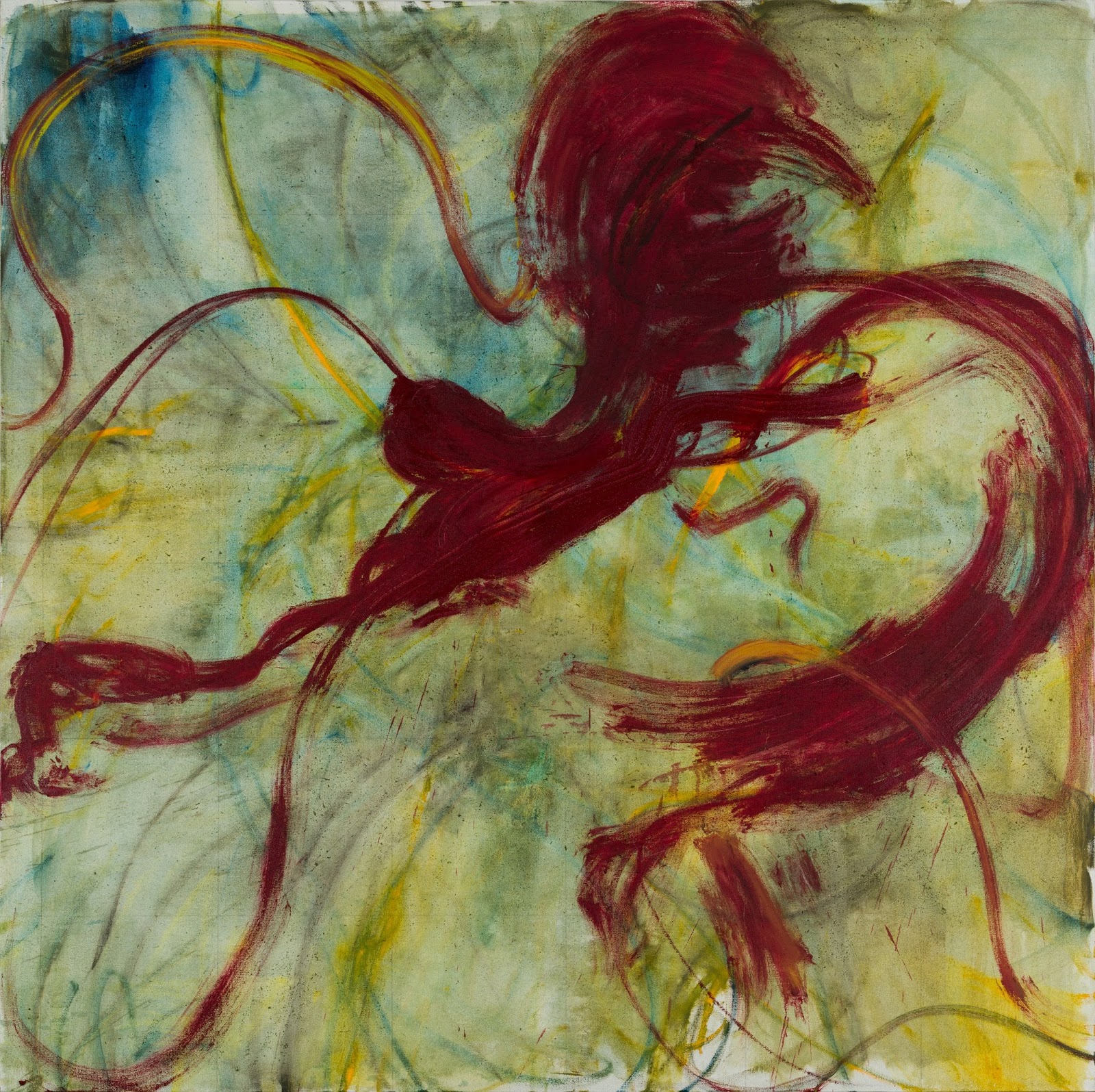 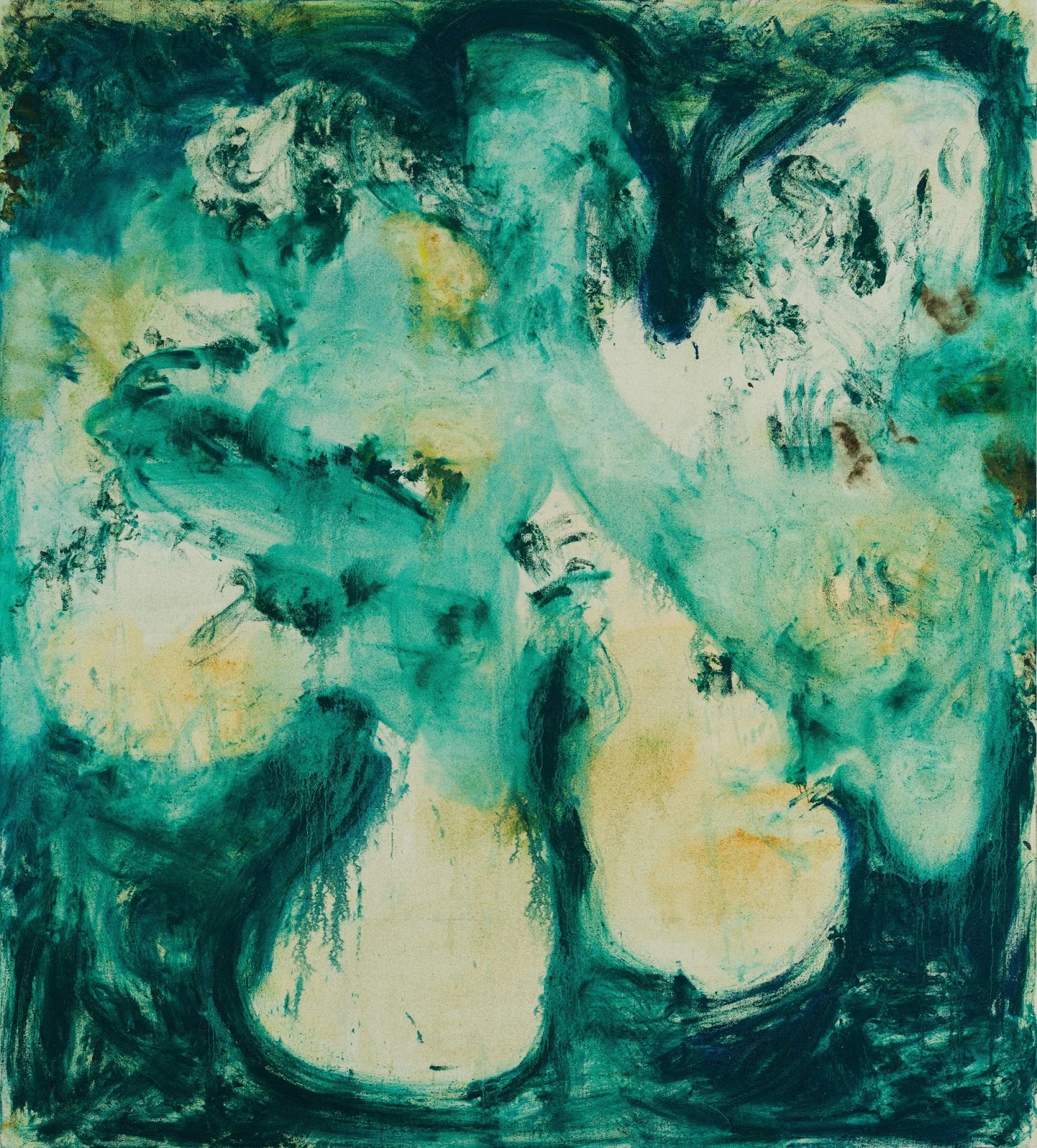 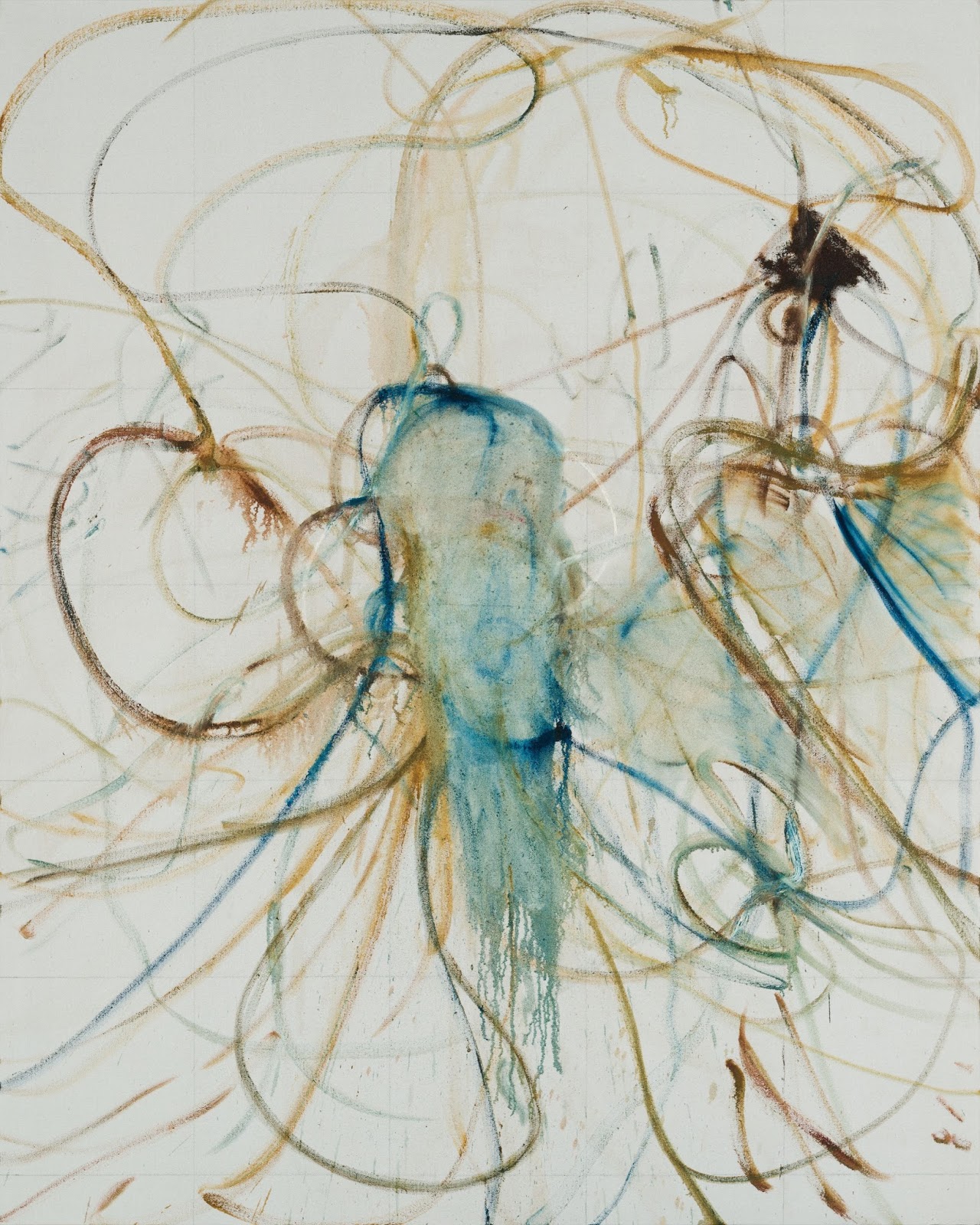 Images courtesy the artist and Hauser&Wirth

New York… Hauser & Wirth is pleased to present ‘The Garden,’ an exhibition of new paintings by Zhang Enli. A champion of overlooked spaces and objects, Zhang Enli works from sketches, photographs, and memories to render his experience of the world in variegated brushstrokes and intimations of figures. His works, grounded in his immediate surroundings, involve a ceaseless scrutiny of ways of seeing. For the paintings on view in ‘The Garden,’ Zhang Enli has drawn inspiration from the gardens that populate the industrialized cityscape of Shanghai, articulating his impressions of their organic forms through expansive, immersive paintings that envelop viewers in an uncanny sense of recognition.

Having achieved acclaim for his earlier figural paintings, Zhang Enli has dedicated recent years to developing his own abstract visual language. In his latest body of work, Zhang Enli’s uninhibited, intuitive approach to color and form ideally complements his signature focus upon the quotidian. Among works on view in ‘The Garden,’ are ‘The Skeleton,’ ‘The Classical Painting,’ and ‘The Gold Arowana,’ a series that advances his unique approach to abstraction and explores the deceptively poetic aspects of everyday contemporary life.

‘Grey Parrot’ (2017) bears the unmistakable trace of Zhang Enli’s earlier paintings of pipes, water hoses, and tangled wires. Yet a perceptible shift has occurred between the identifiable articles of those works, and the current expressionistic delineations here. The artist’s gestures have taken on an increased dynamism, making the picture plane a site of creative energy, spontaneous movement, and physical action. In ‘The Parrot’s Wings’ (2017), Zhang Enli further abstracts the figure of the titular bird with large swaths of greens and yellows, evoking the visual vibrations of colorful plumage through animated strokes.

Influenced by traditional Chinese brush painting, works such as ‘The Decoration’ (2017) draw viewers’ attention to the absences between layers of washes and waves of pigment. Color and gesture convey the artist’s response to a visual experience, but are a conflation of memory and observation rather than a truthful account of what Zhang Enli has seen. The muted tones and translucent marks make his subject seem not quite present, as if occupying a parallel reality where only the essence of an object appears.

Zhang Enli often magnifies his subjects until a specific fragment of a scene is depicted, as if enlarged through the viewfinder of a camera. In the suite of five works titled ‘The Garden’ (2017), the palette shifts from verdant greens to earthy browns in landscapes evoking the foliage that lines Shanghai’s streets. Rather than sweeping vistas, Zhang Enli hones in on sections of dense vegetation to offer renderings that are not faithful duplicates, but highly personal impressions. By liberating his subject matter from the chaos of its contemporary urban environment, he hints at a more universal experience that transcends specific country or culture.
Tags Hauser&Wirth, Lazy exhibitions, New York, Zhang Enli
Newer Post Older Post Home