Michael Sailstorfer / We Love Them All 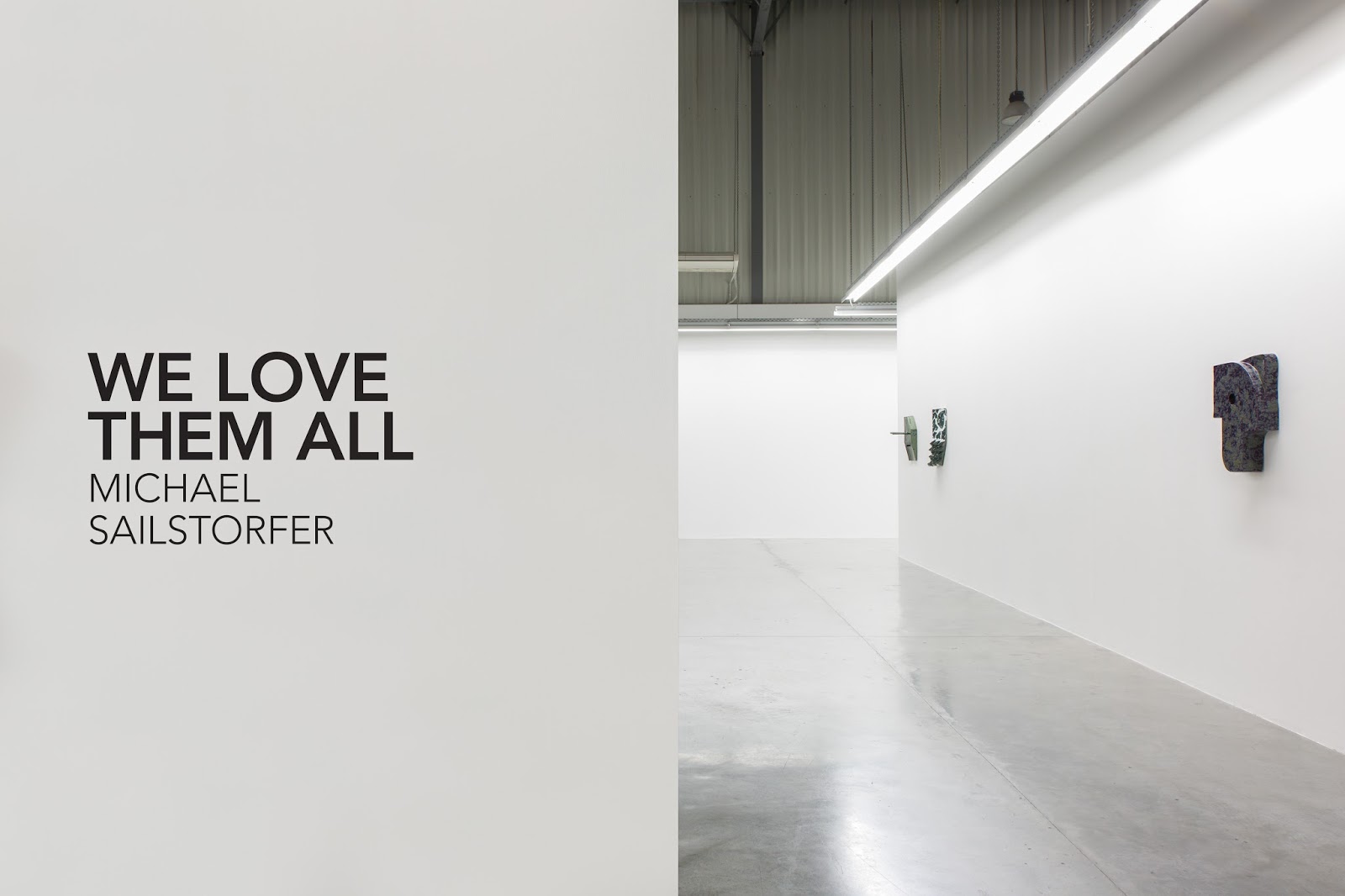 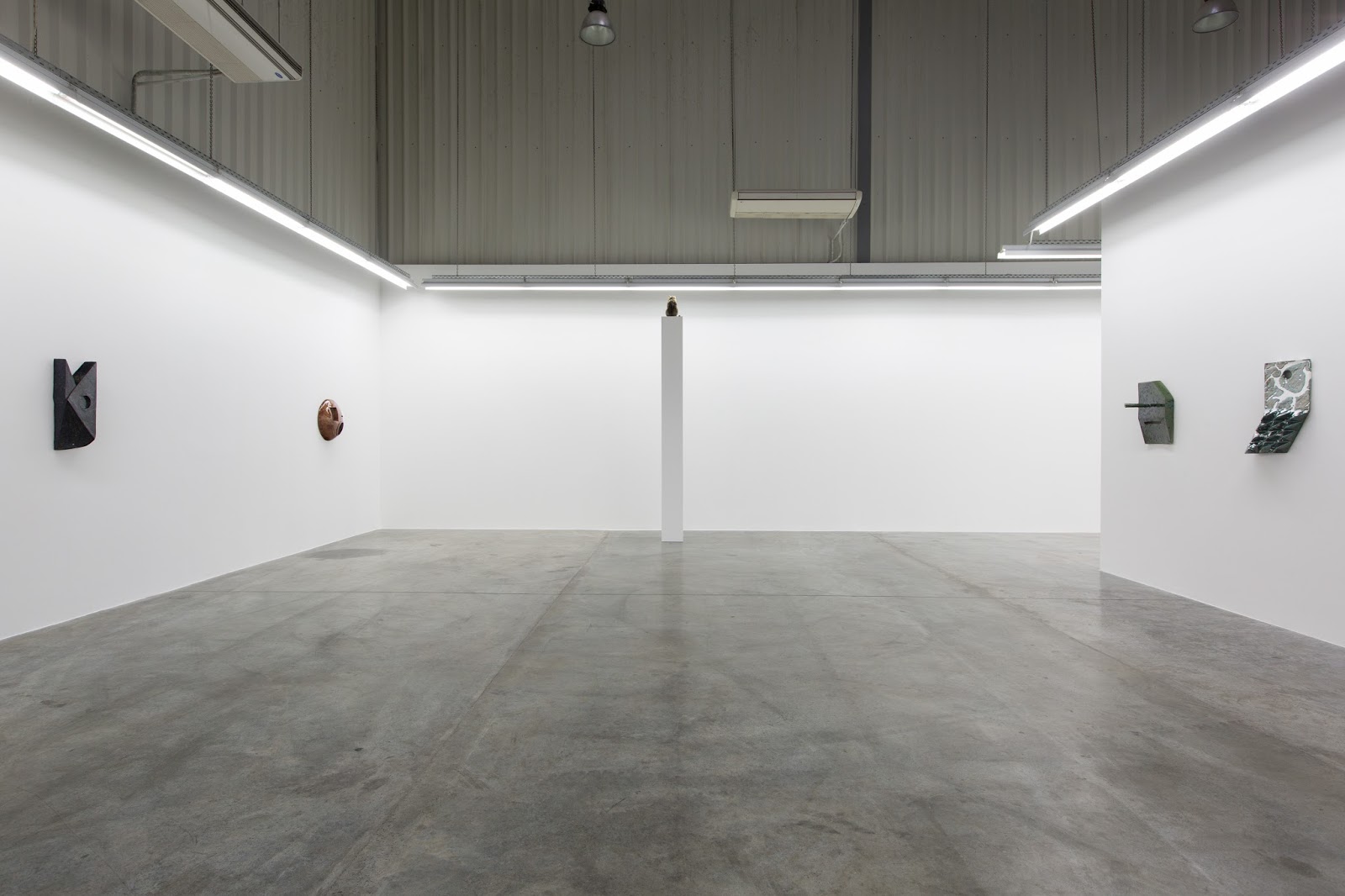 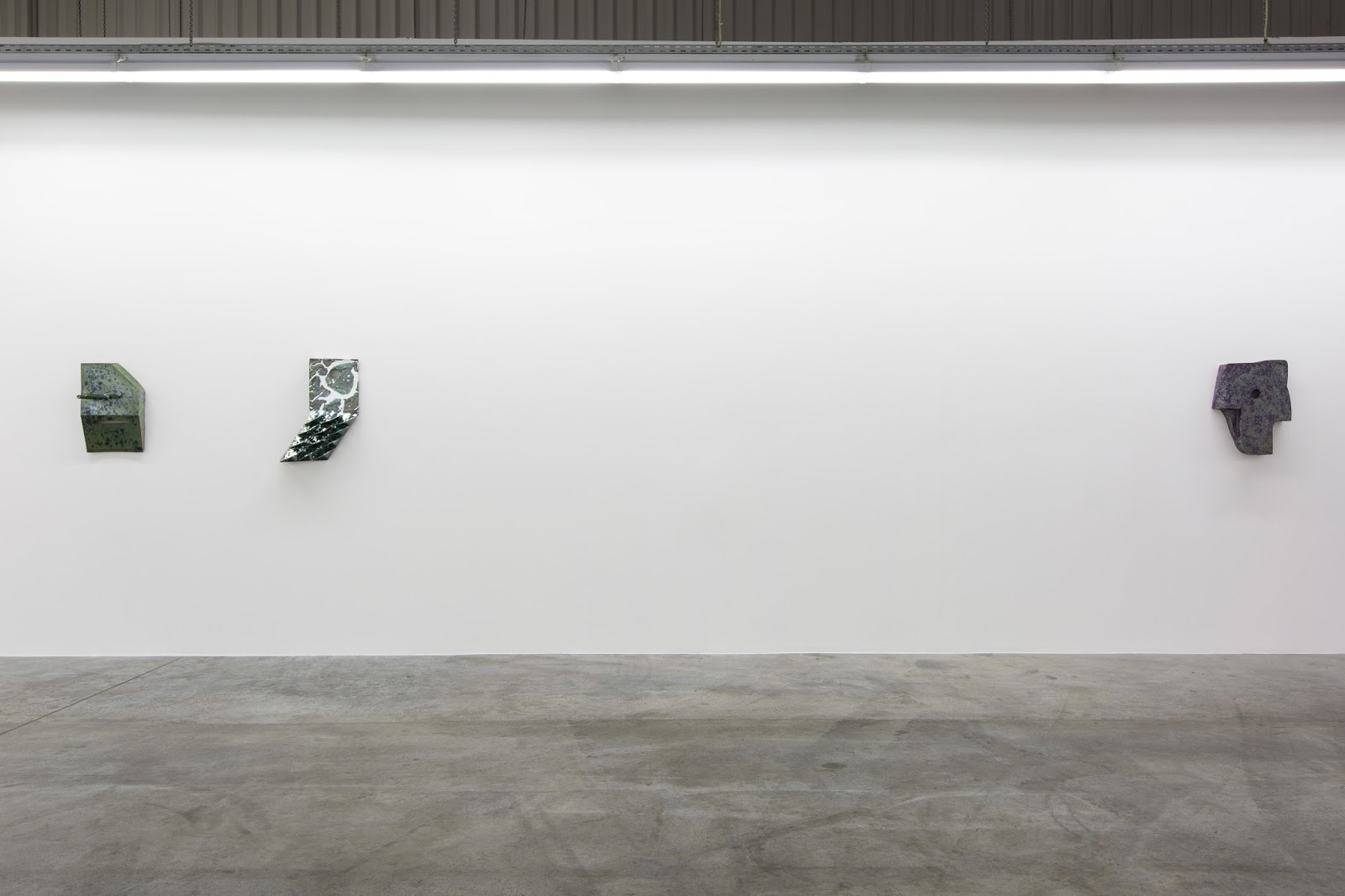 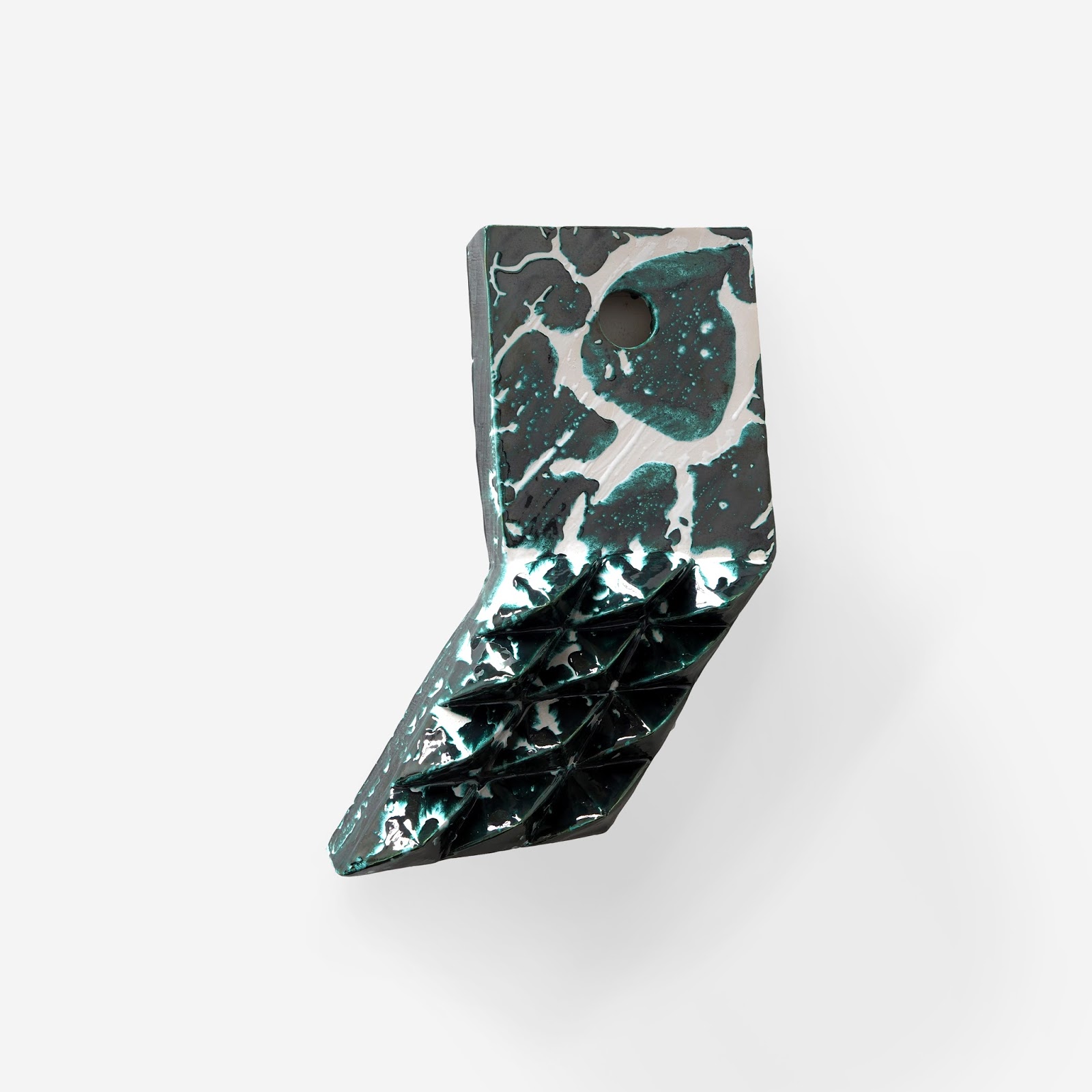 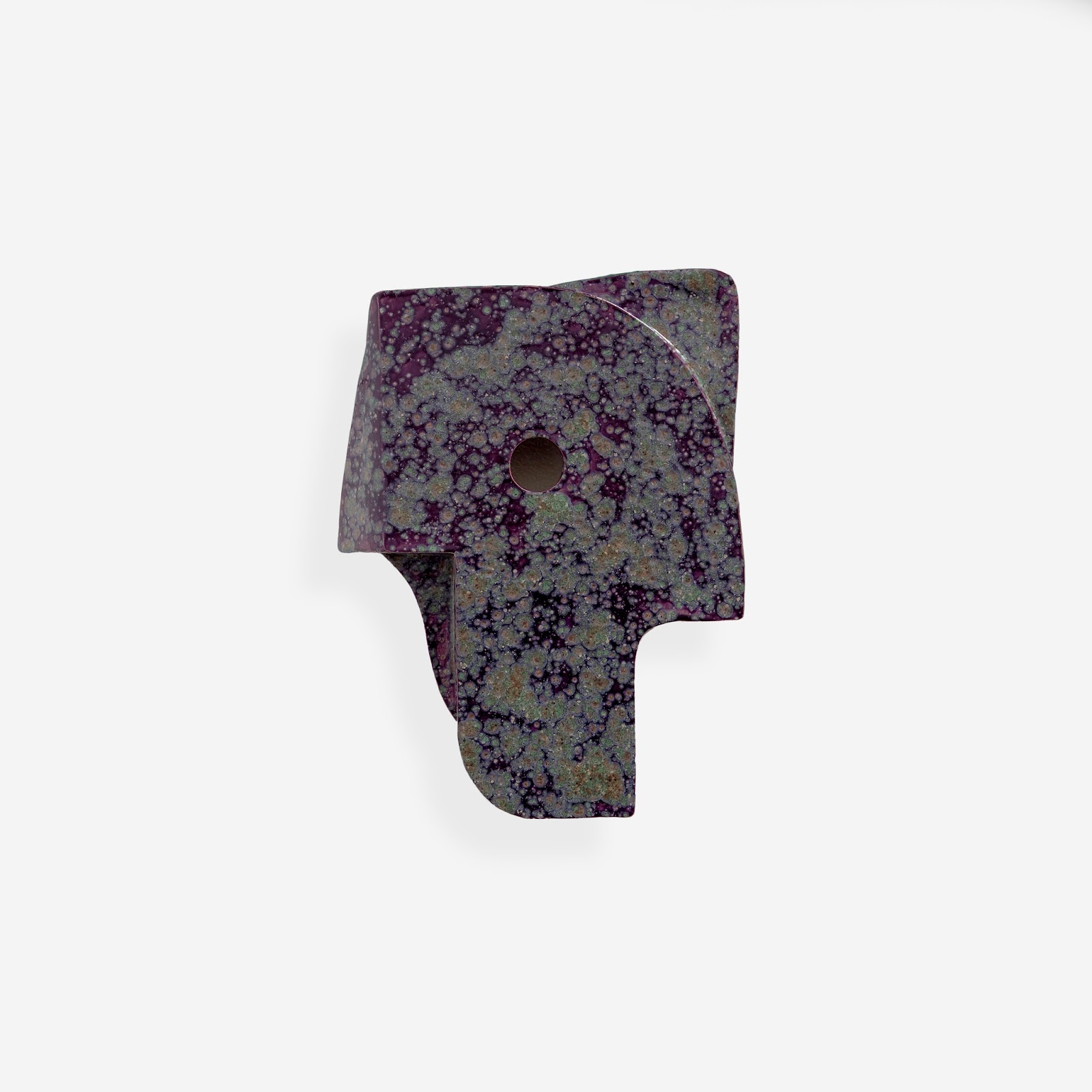 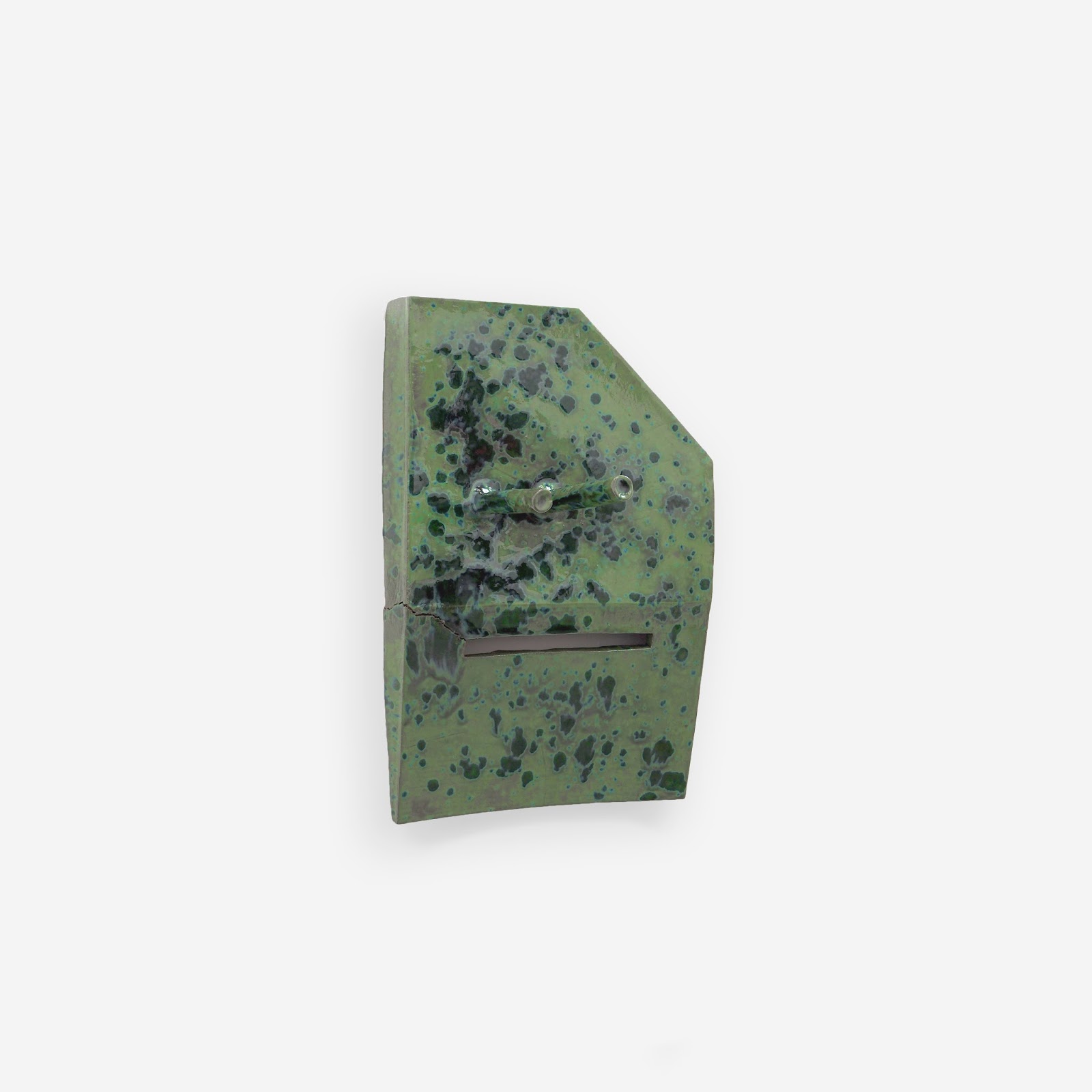 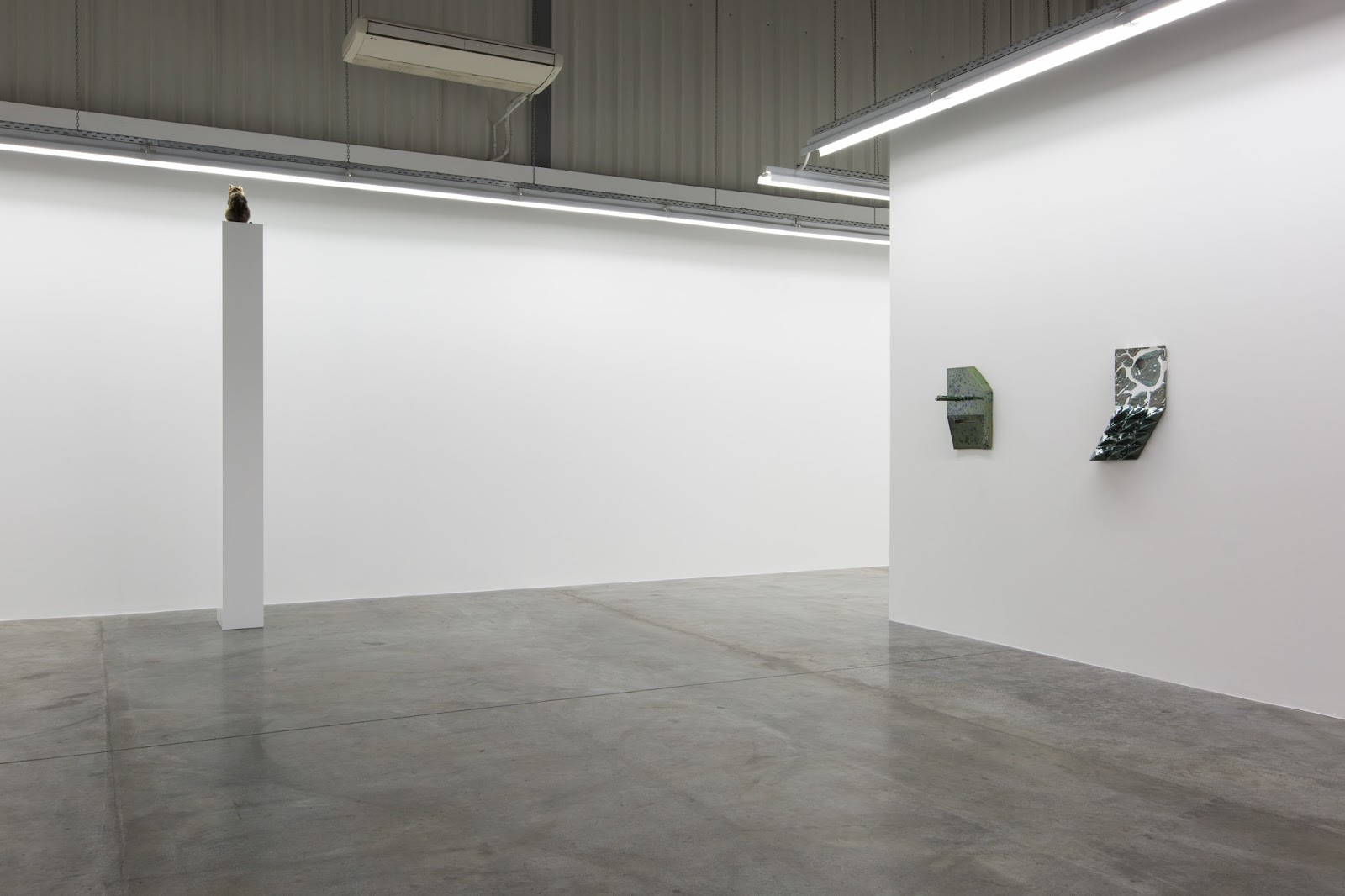 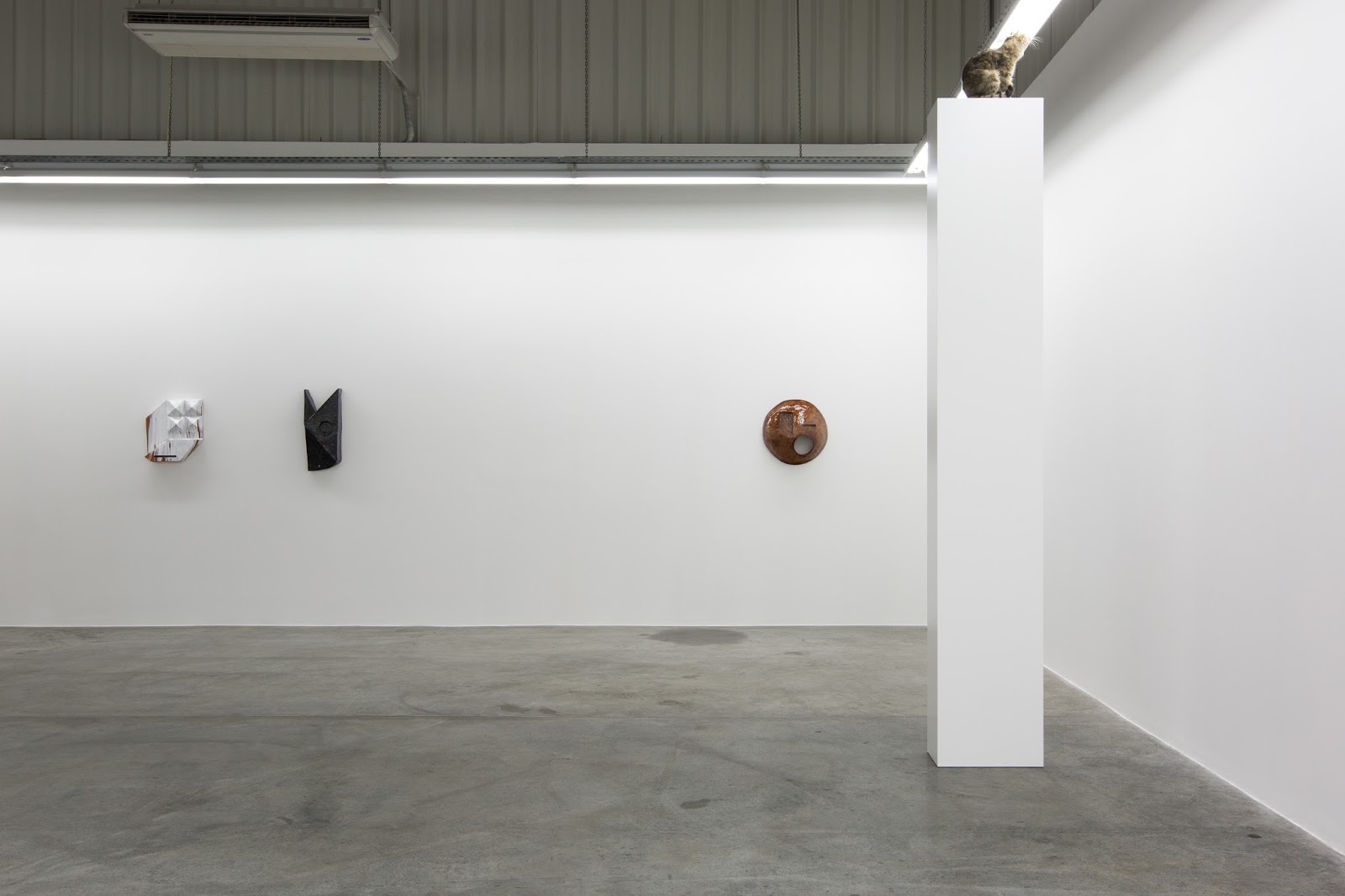 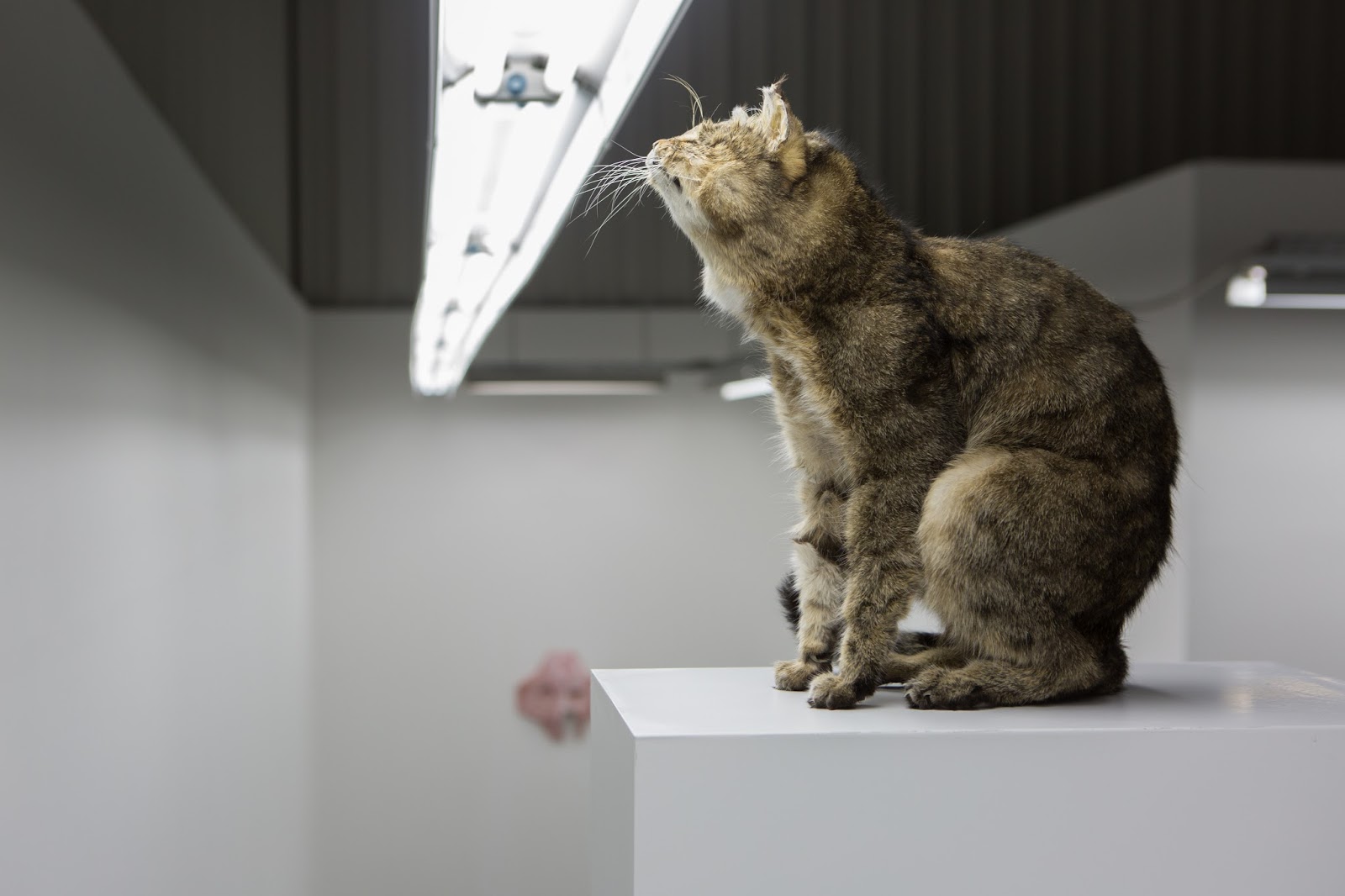 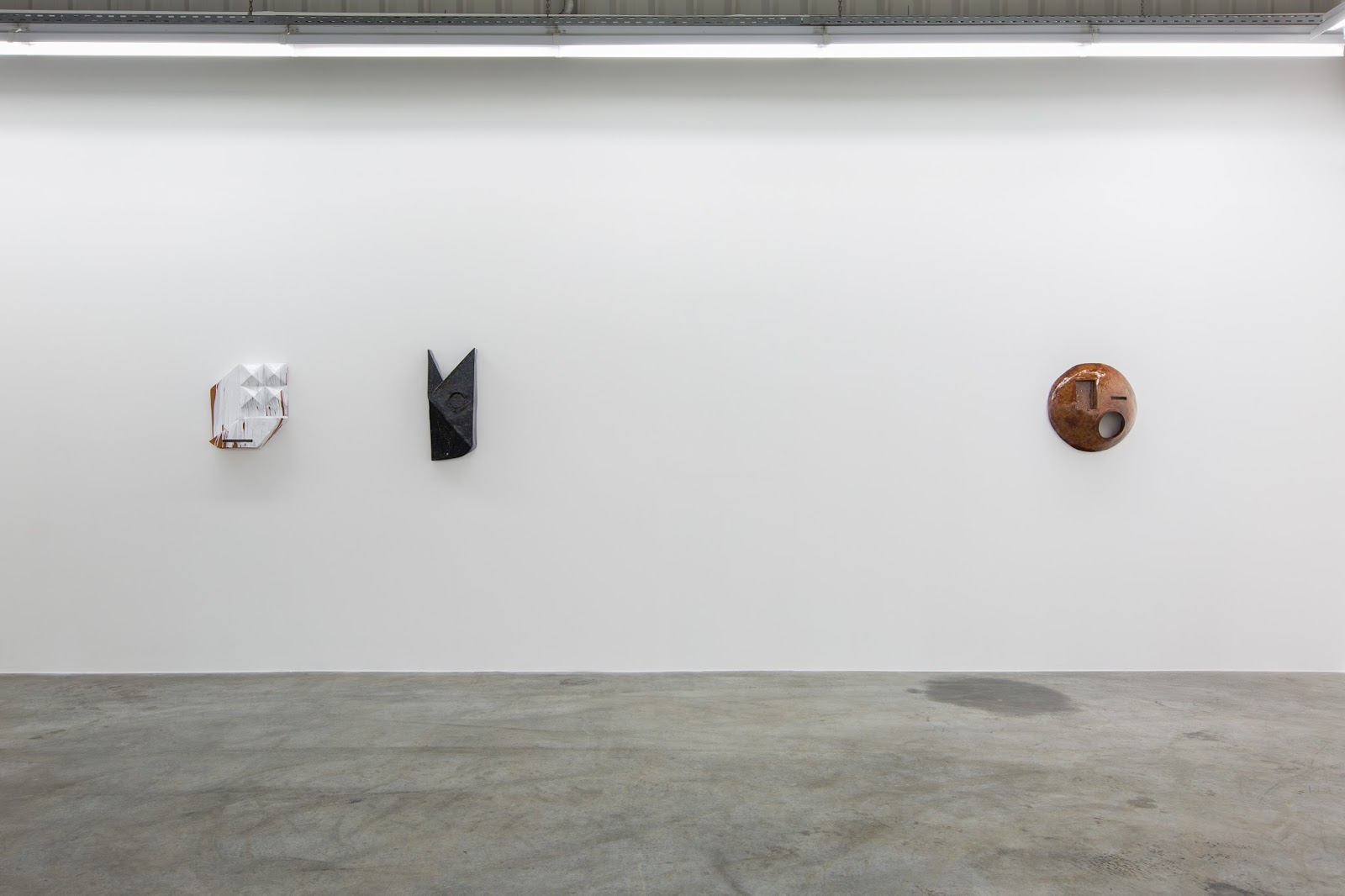 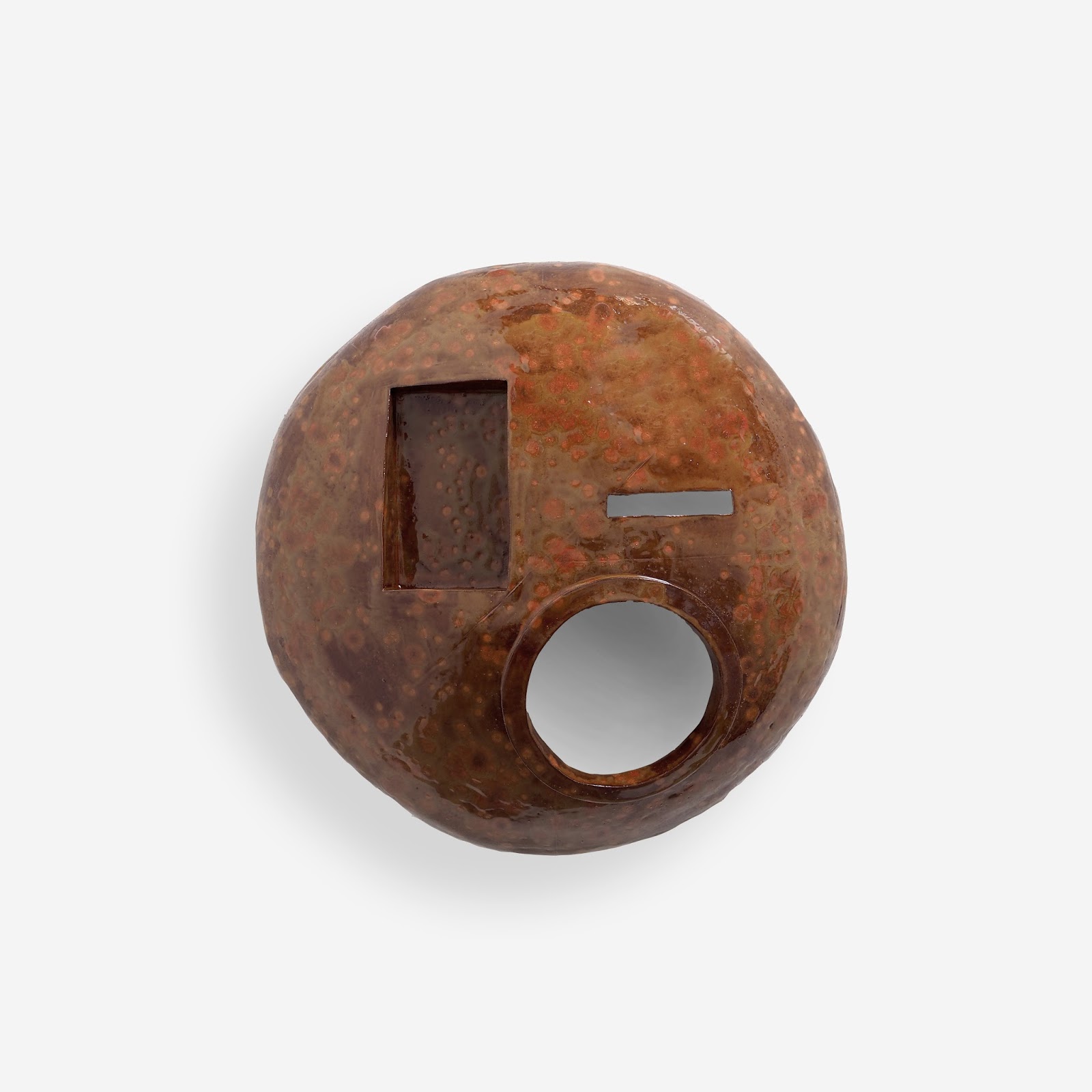 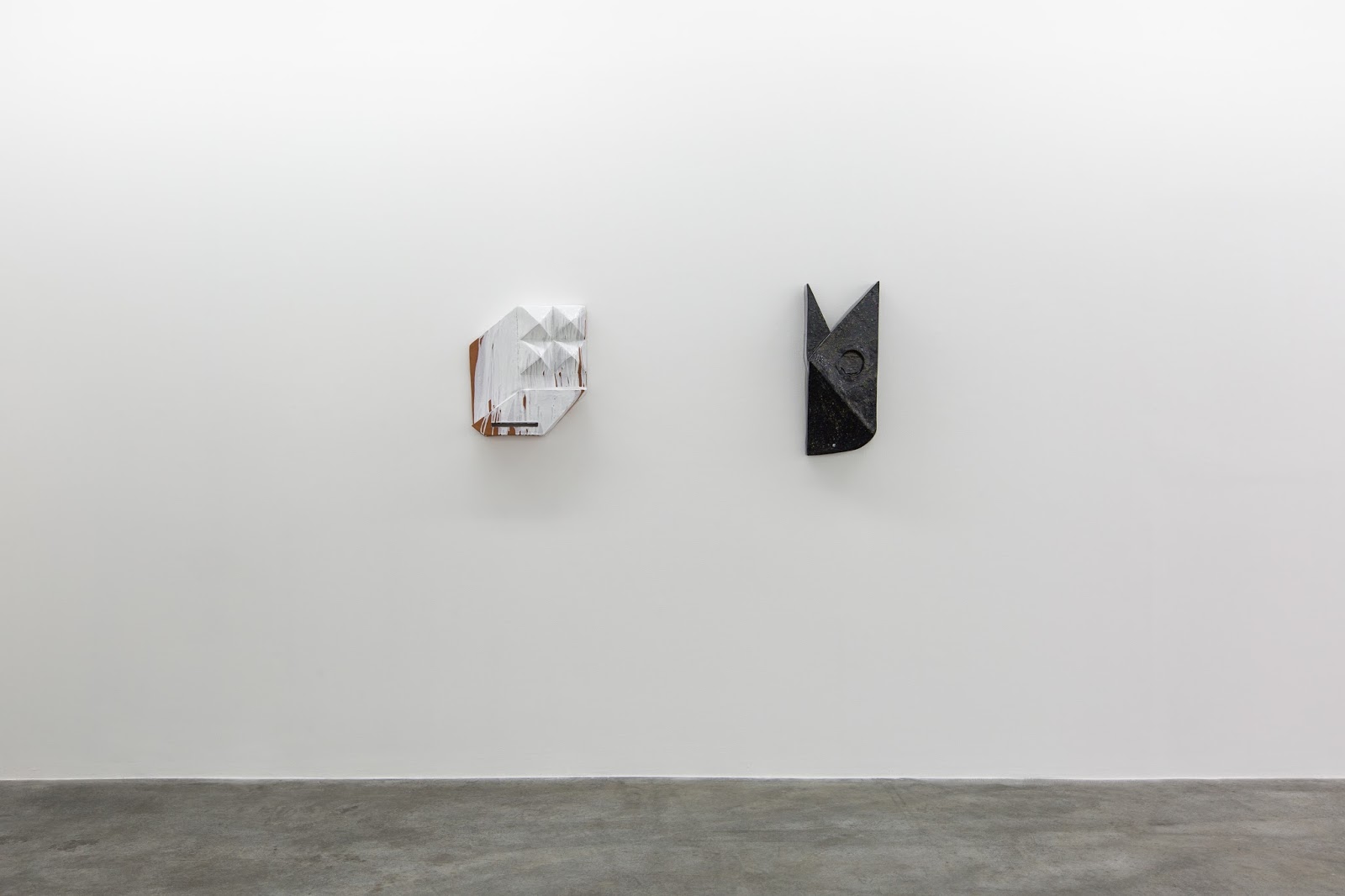 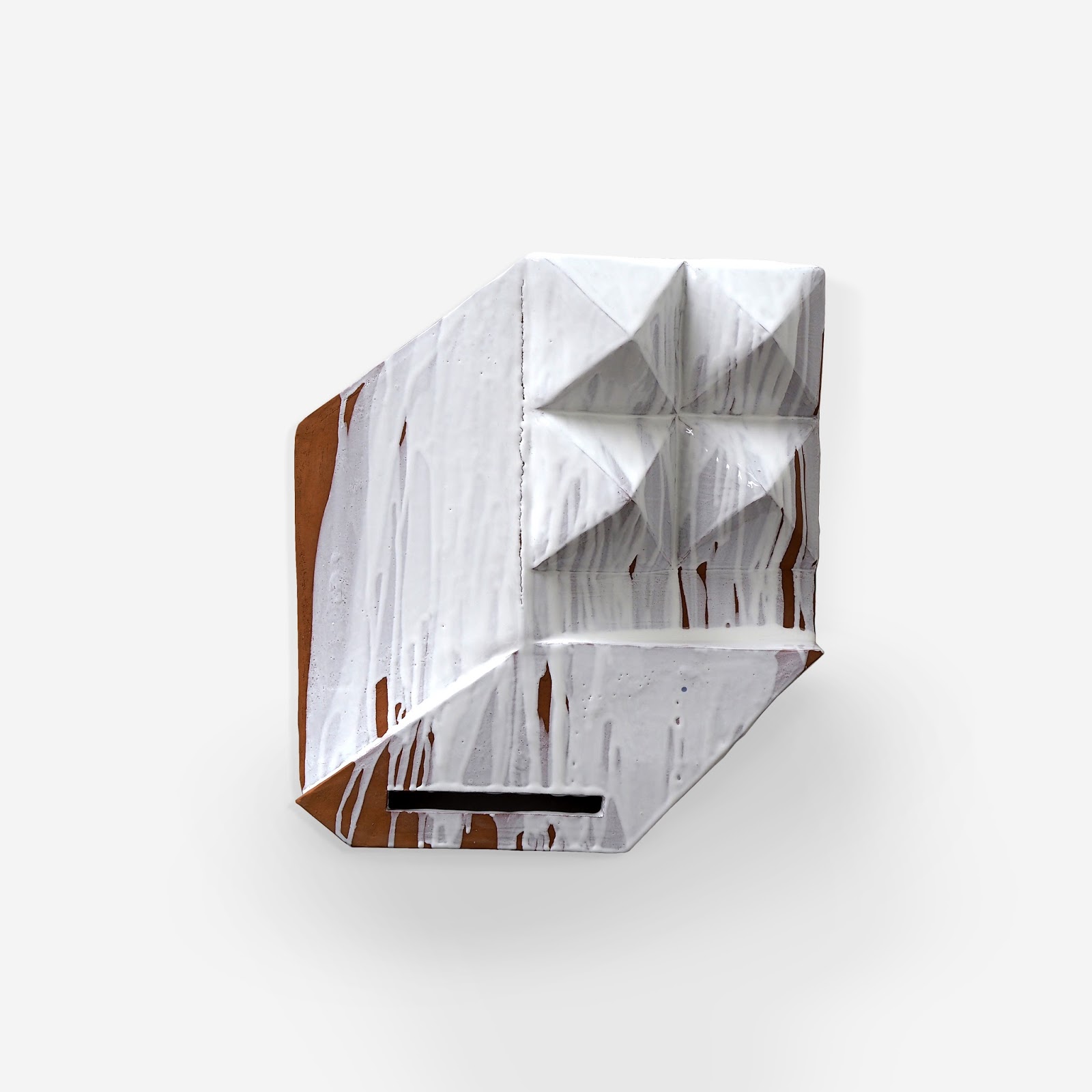 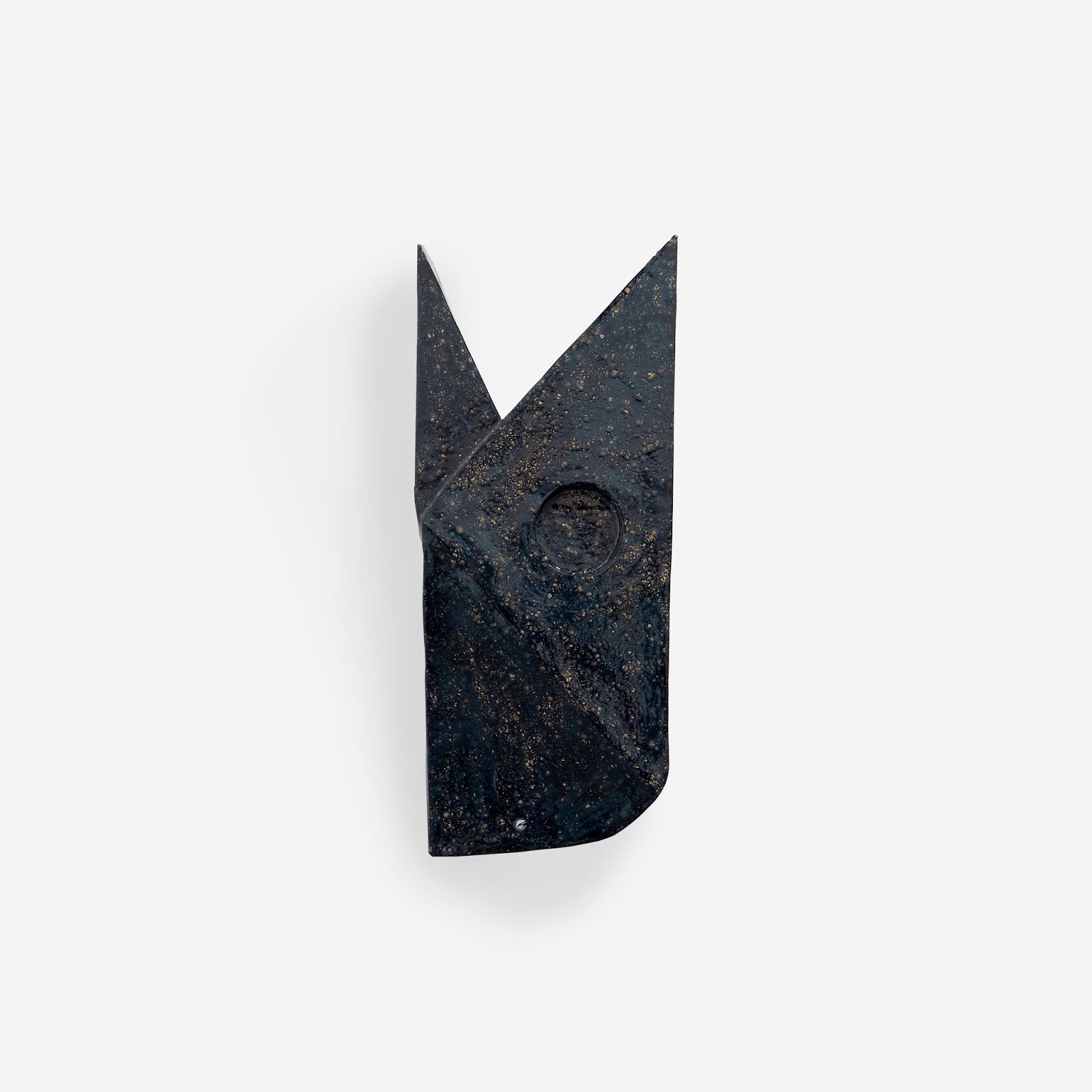 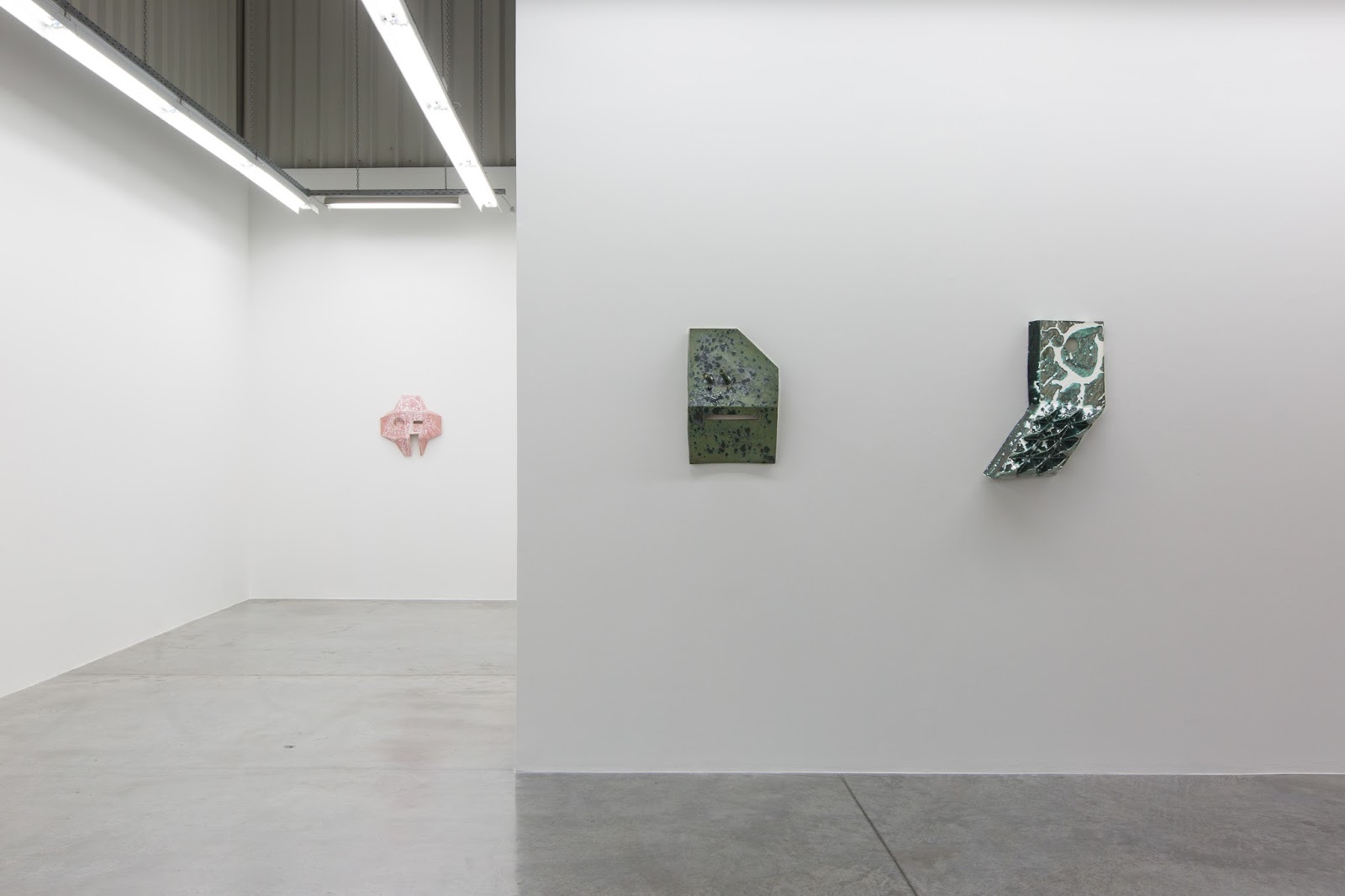 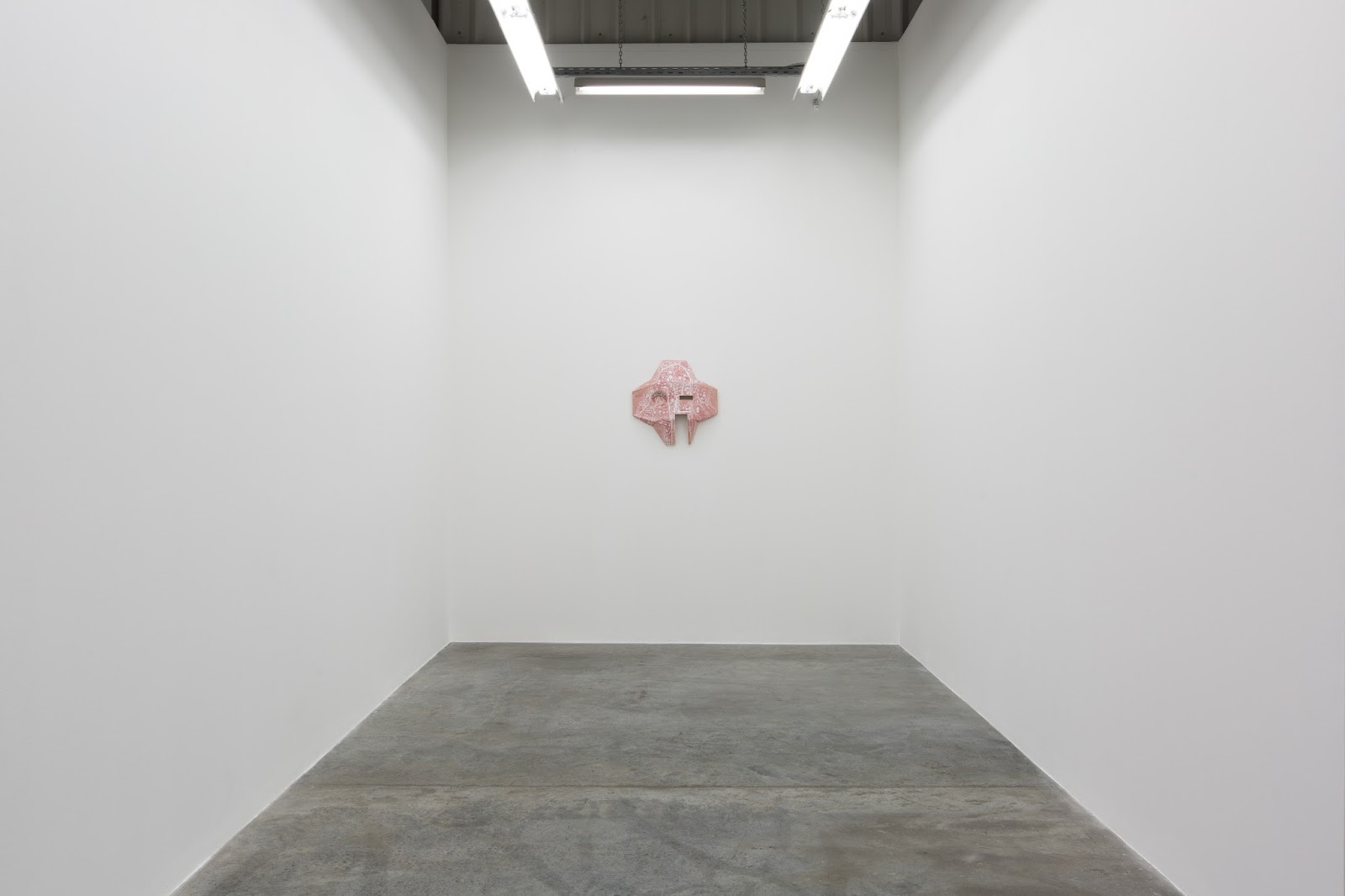 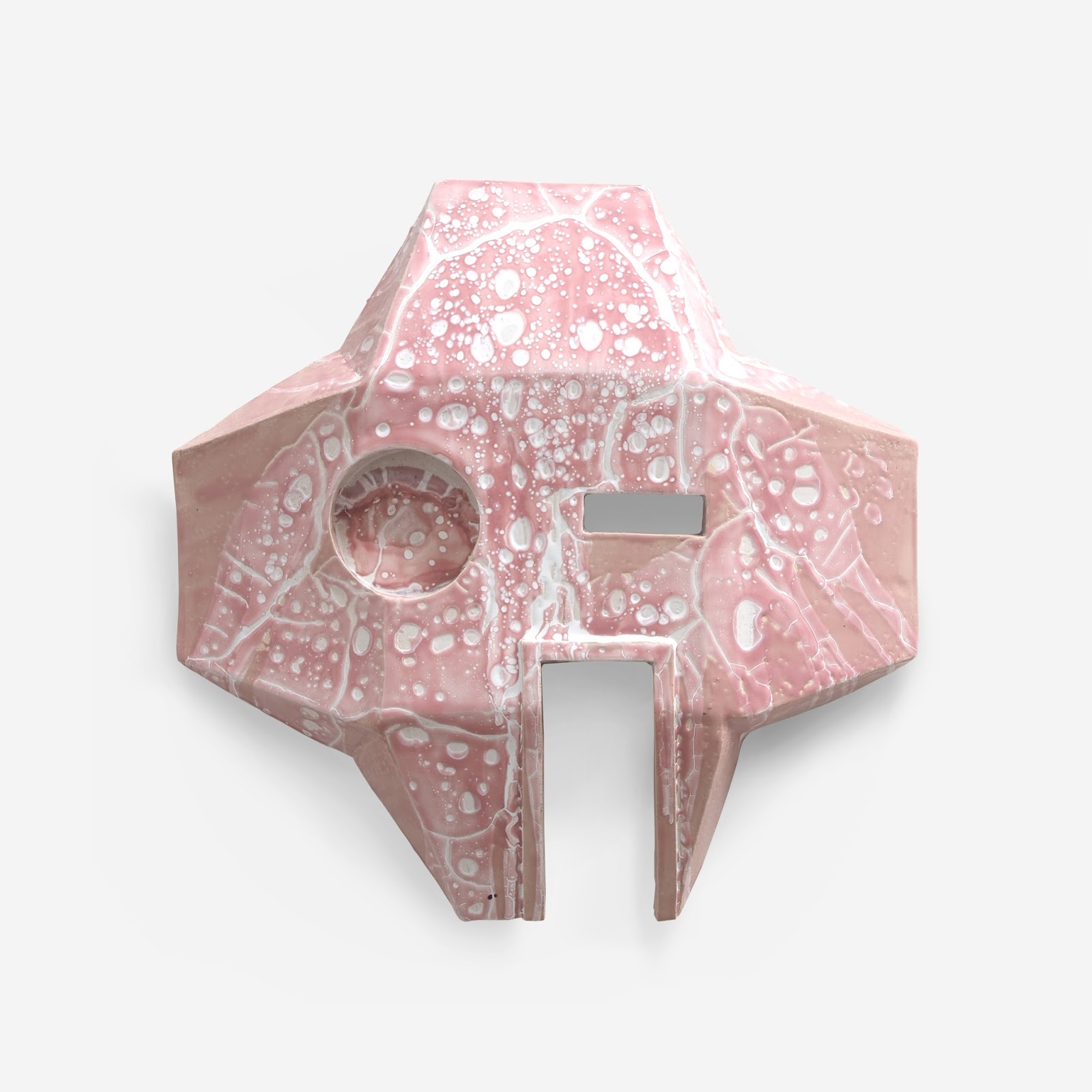 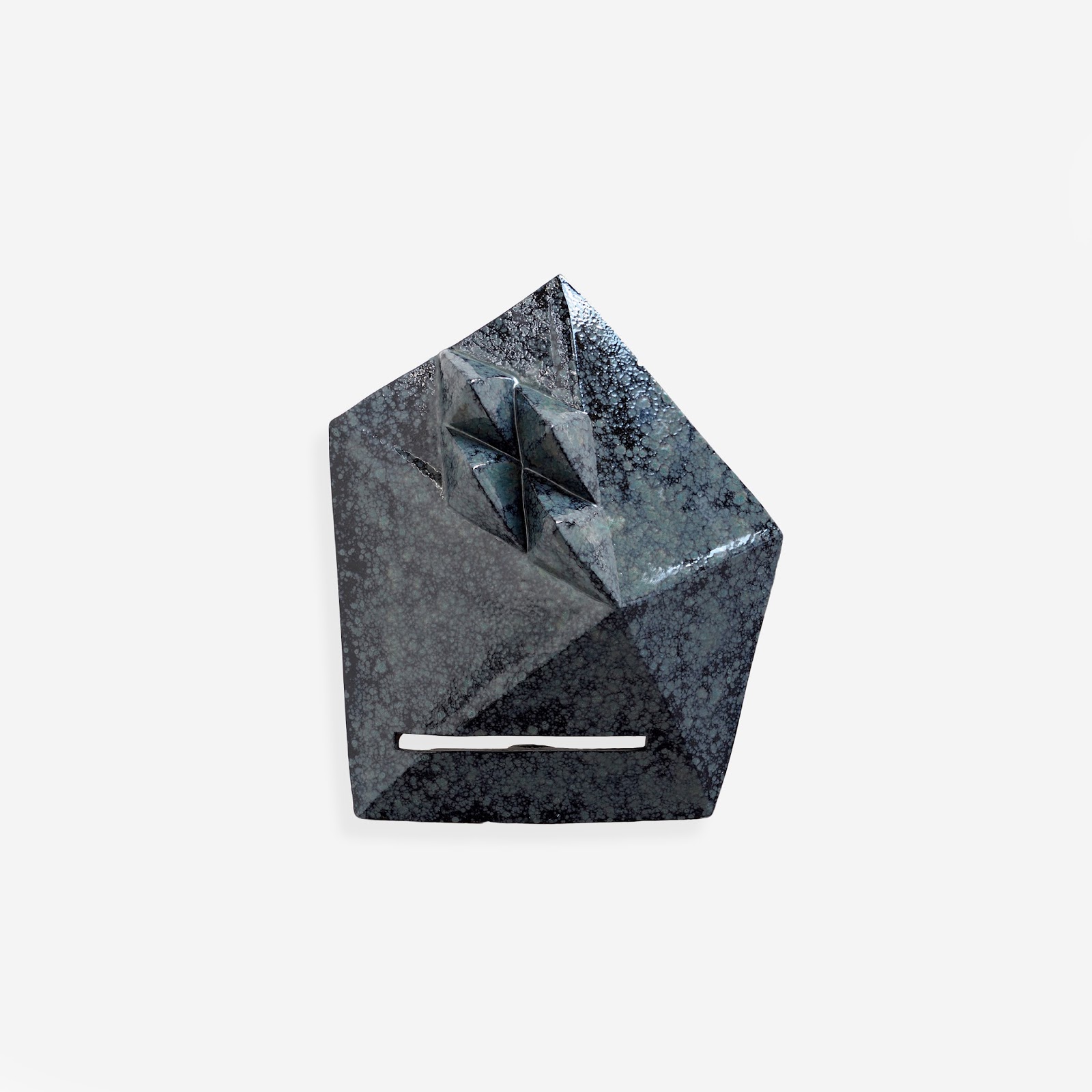 German artist Michael Sailstorfer's We Love Them All tackles formalist concerns through amorphous ceramic masks mottled with glaze drips and marbling. A continuation of his 2015 metal mask series, the reductionist stylization nods towards Oceanic and African Art with slits to recall mouths, surface manipulations to indicate eyes, and pointed protrusions to suggest noses. The art historical references are layered atop Sailstorfer’s contemporary material play – the ceramic portraiture reads Classical Primitivism, but the masks hold their own as futuristic, humanoid interpretations – architectural visages equally informed by post-apocalyptic and repurposed aesthetics.

We Love Them All exists in both archaic and futurist paradigms, and this dialogue can be read across Sailstorfer’s diverse ceramic faces. Born of individual combination processes, each mask uniquely captures the complex dichotomy between historical methodologies and associations to ceremonial exorcisms and protection, and inertia towards synthetic futures. While engaging ideological uniformity from each epoch, Sailstorfer’s omission of homogeny in the humble physicality reinforces a material charm that asserts notions of individualism.

The masks embody a status quo marked by a rumination on contemporary production, future possibilities, history and symbolism. However, Sailstorfer’s metaphysical proposition culminates high above the masks in Solarkatze, a grey taxidermy feline perching near the ceiling and gazing towards the neon light. Its basking in and absorption of the illuminating warmth via its innate meditative introspection is as much a guide to attain omniscient enlightenment as it is a mediation on future use of organic pasts – and We Love Them All ’s final material intervention – epitomizing Sailstorfer’s moments of individualized artifice in a pre-existing, historically-imbued reality.

Michael Sailstorfer b. 1979 in Germany. Lives and works in Berlin, Germany.
Active since 2001 with an educational background from Akademie der Bildenden Künste (Munich) and an MA in Fine Arts from Goldsmiths College (London), Sailstorfer is represented by multiple international galleries and with over 180 exhibitions, shows in the Americas and heavily across Europe, with works in private and public collections including the Centre Georges Pompidou (Paris), Sammlung Goetz (Munich), and S.M.A.K. (Gent). His works are a playful and mischievous exploration into the industrial materials that surround us, how we function in relation to them, and then how he can eviscerate all perceptions of their physical limitations in largely installation-based works.