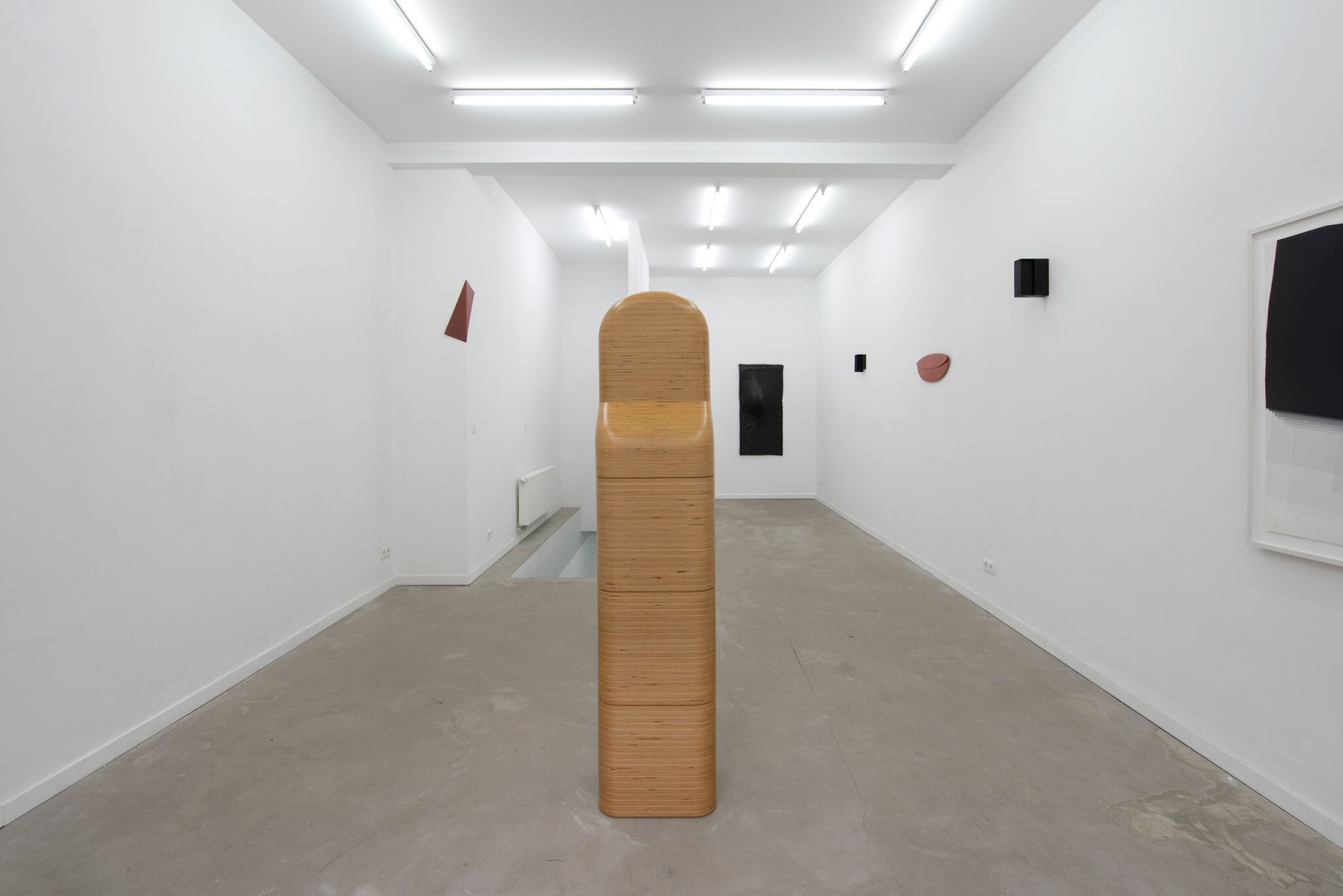 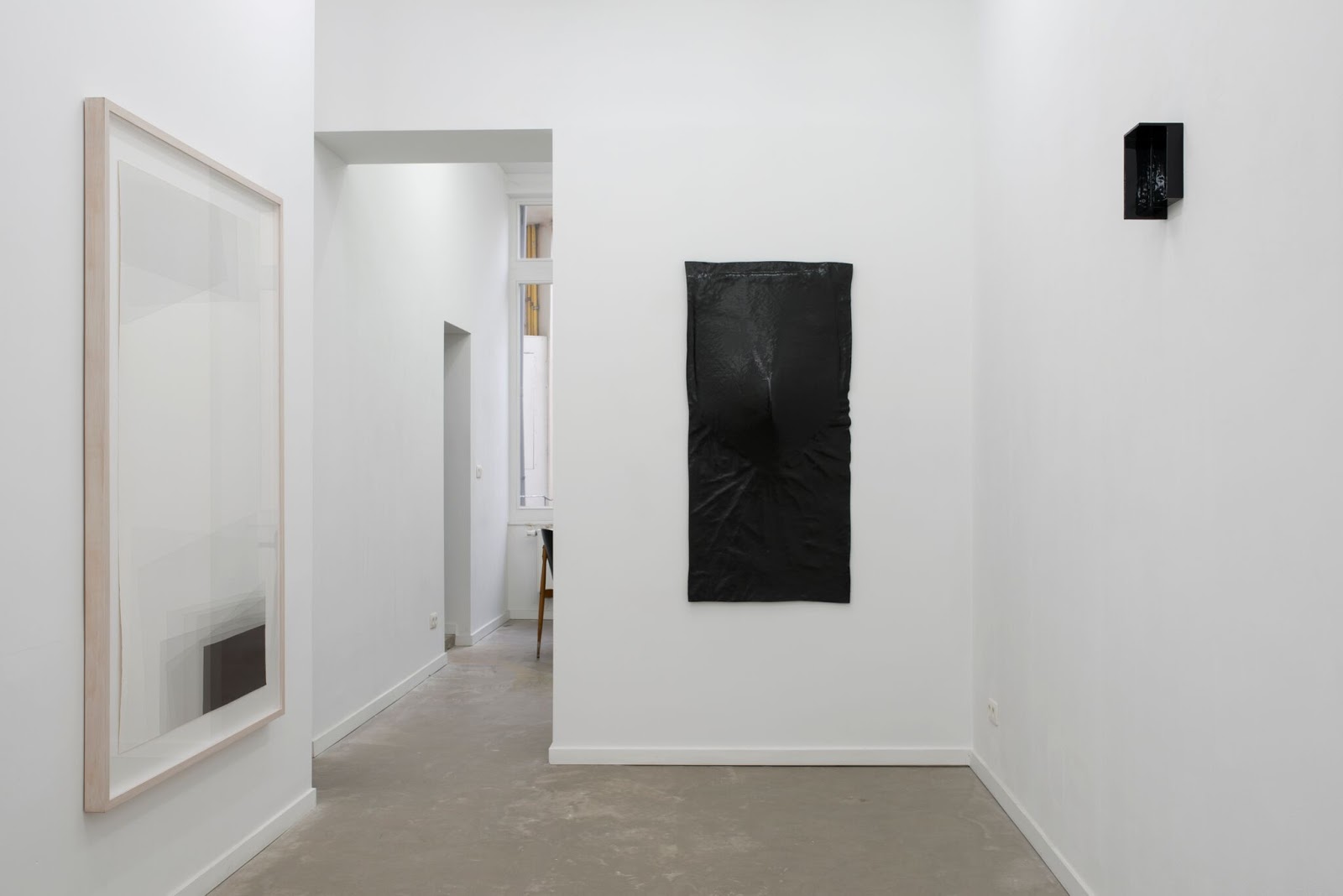 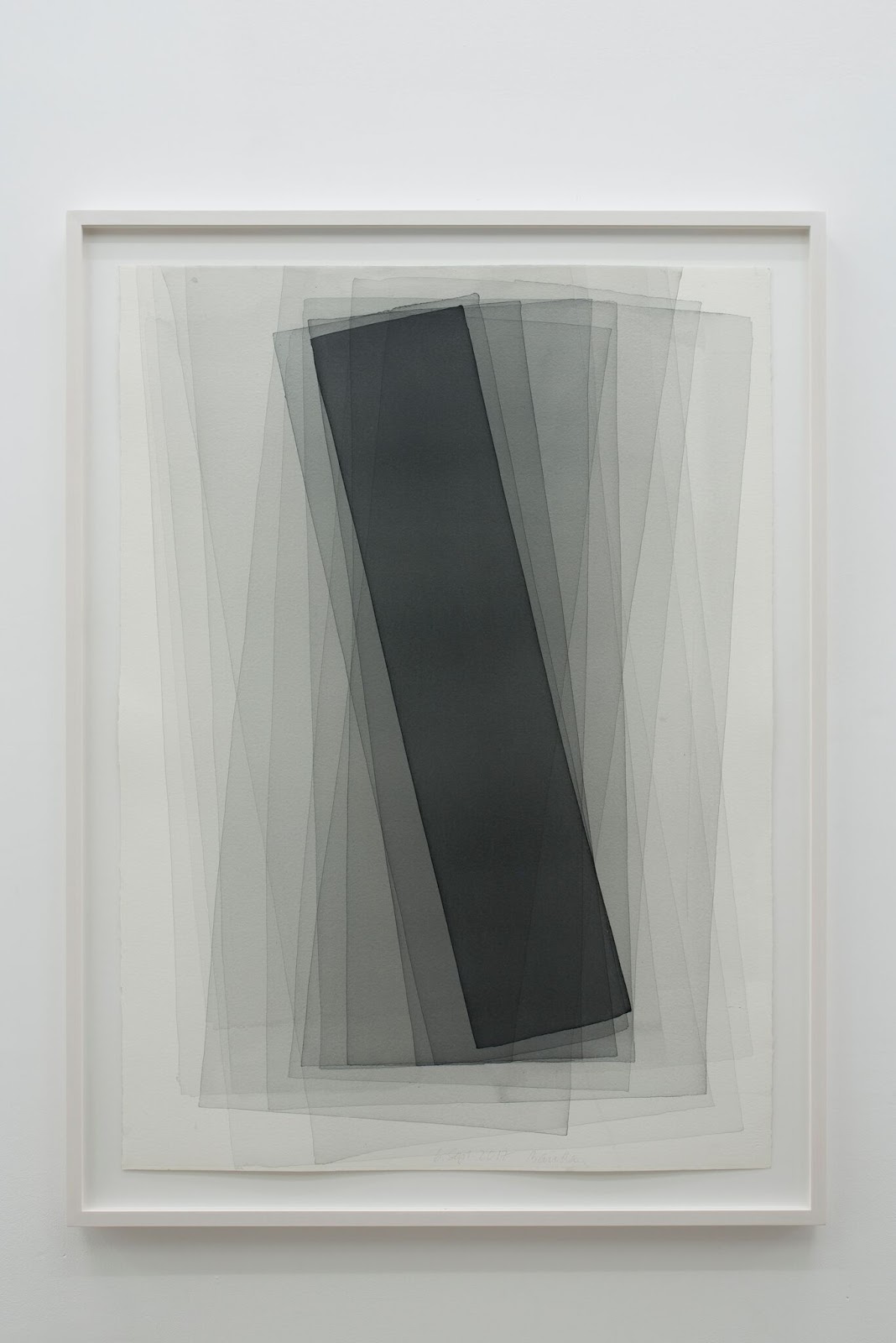 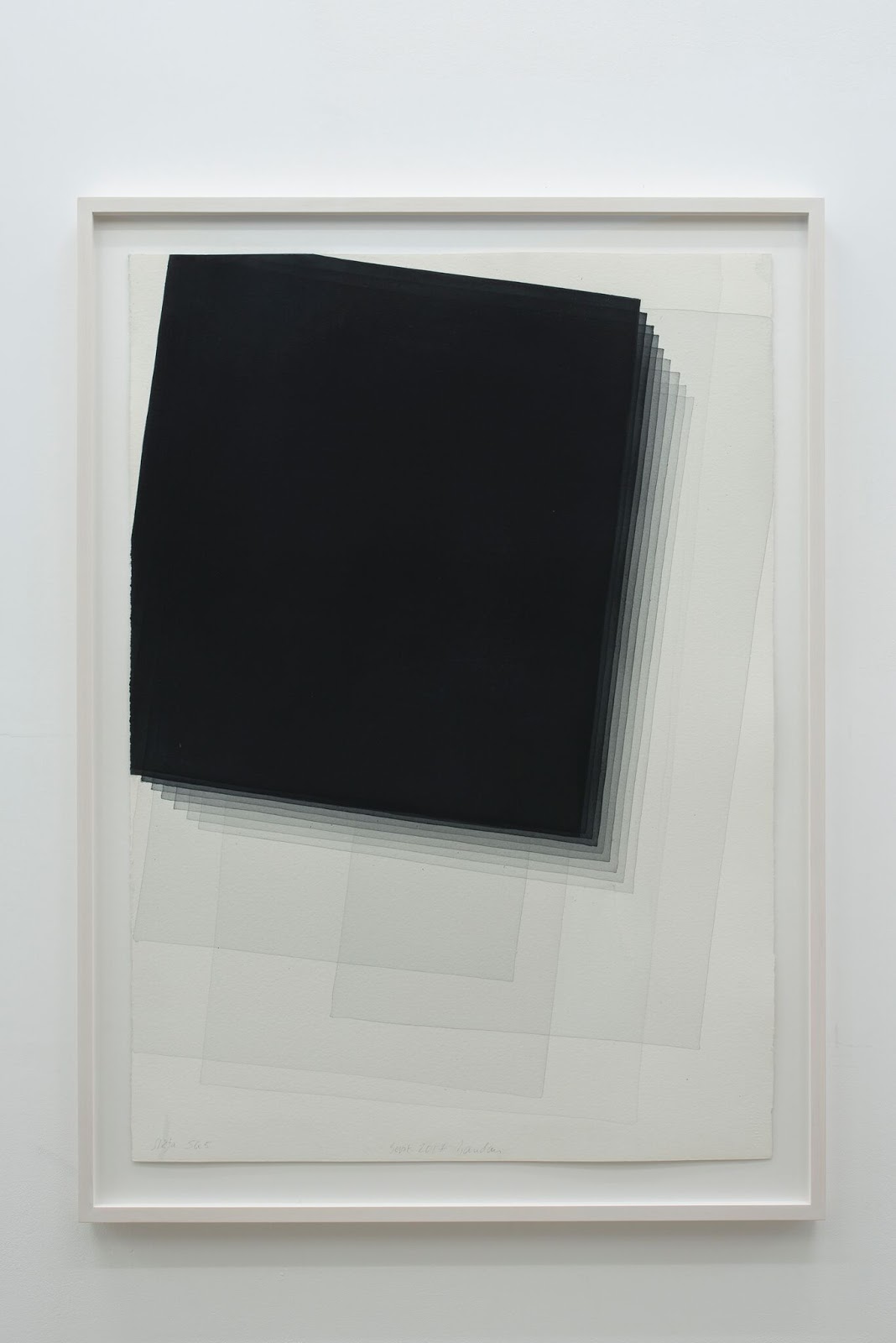 “Surely all art is the result of one’s having been in danger, of having gone through an experience all the way to the end, where no one can go any further.”

Joachim Bandau was a fresh graduate from the Kunstakademie of Düsseldorf in the sixties. The same school that produced acclaimed students such as Joseph Beuys, Gerhard Richter or Imi Knoebel. This great generation of artists emerged from post-war Germany and it would be diffi­cult to comprehend art made at the time without grasping the historical context.

During these troubled times, an important aspect of the effort of rebuilding was the wakening of consumerism. Designed household objects be­came popular, products and advertising were at the crux of the society. This inspired Joachim’s first acclaimed body of works, monster like pie­ces, half-human half-machines. They had body parts as well as tubes, reservoirs, wheels, mechanic parts. They possessed a Kubrickian quality, I imagined them animated, dancing in a formidable spectacle orchestrated by the artist. An artist turned alchemist and designer in his studio, giving life to these objects, melting them in different shapes, with different sizes, materials and colours. Nonetheless this corpus was seminal at the time, and behind the surrealist nature of the works was a quintessential comment on the current turn of events.

After that, Joachim created the landscape for these creatures. In the late 70’s, his drawings became more radical, they represented bunkers scattered in the post-war topography. The sketches quickly turned into sculptures made of steel, lead, copper, they felt radical and conveyed strength. They looked like walls, like boxes, like pyramids. They were heavy, immovable or meant to be disassembled. Playful and beautiful, they became everything a bunker isn’t suppose to be. His installations resembled scattered metal parts after an explosion, and while it may have seemed chaotic it was orchestrated with precision. It might have echoed the then German scenery, a sublimation of the remnants from the war, where the brutalist aesthetic under the conduct of the artist metamorphosed into an understanding of plan, space and time. The works are also marked by their intense relationships of interlocked and condensed interior and exterior spaces. They stand as they are for the effect of their shapes, their materials or their colours, they are activated from the triangulation of experience achieved through the architectural space, the work and the viewer.

Continuing the post-modern visual aspect of his sculptures, the watercolours consist of layers of washes, creating fragile, transparent con­structions. Started in the eighties, the basis for this dreamy compositions is the development of different systems of image creation. The paint is delicately applied with control, while every new surface is a response to the previous one. They are intuitive arrangements and while each field is autonomous and individual, together they create a deep networks of plans infused with rigour and serenity.

Joachim says about the watercolours: “Comprehension for this complex pictorial structure leads one to a suggested, sometimes impossible to totally fathom, spatial depth – a changing spatial depth in which the eye is seemingly lost, depending on the angle from which I am viewing the work of the side from which I enter the image.”

More recently, and in an uninterrupted effort to reduce the form, Bandau developed the lacquer work. The pieces are made of single or plu­ri-coated surfaces of relatively simple shapes of natural black or red colour. Despite their positioning on the wall, they never look static. They tilt, bend, overlay or shift, sometimes almost imperceptibly, enhanced by the reflection of the light on the shiny surface. They dance around the walls casting stark shadows of indiscernible masses, their contours dissolving onto the negative spaces. The viewer’s perception once again remains essential to the completion of the work as our experience allows these floating sculptures to become concrete objects.

Theatre des Formes explores the diversity of Joachim Bandau’s work. Spanning through six decades, he created pieces in resonance with his environment. Looking back at these fantastic works, one can see the intentions of an artist enthralled by pure aesthetic researches at critical times. The works are silent witnesses of a post-war ethos. Be they hybrid or minimalist, they all seem to move in an indescribable play directed by a maestro of form, space and time.