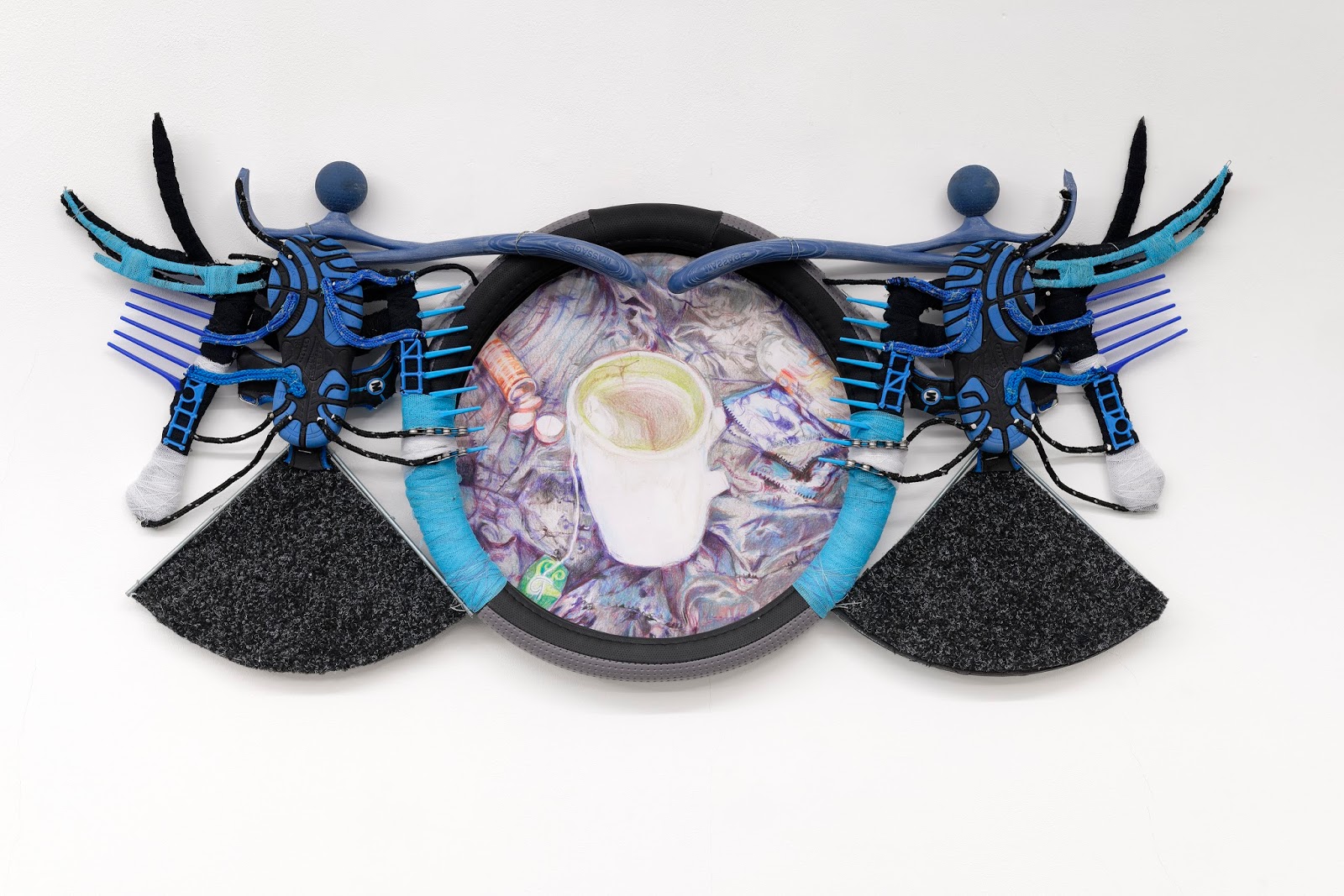 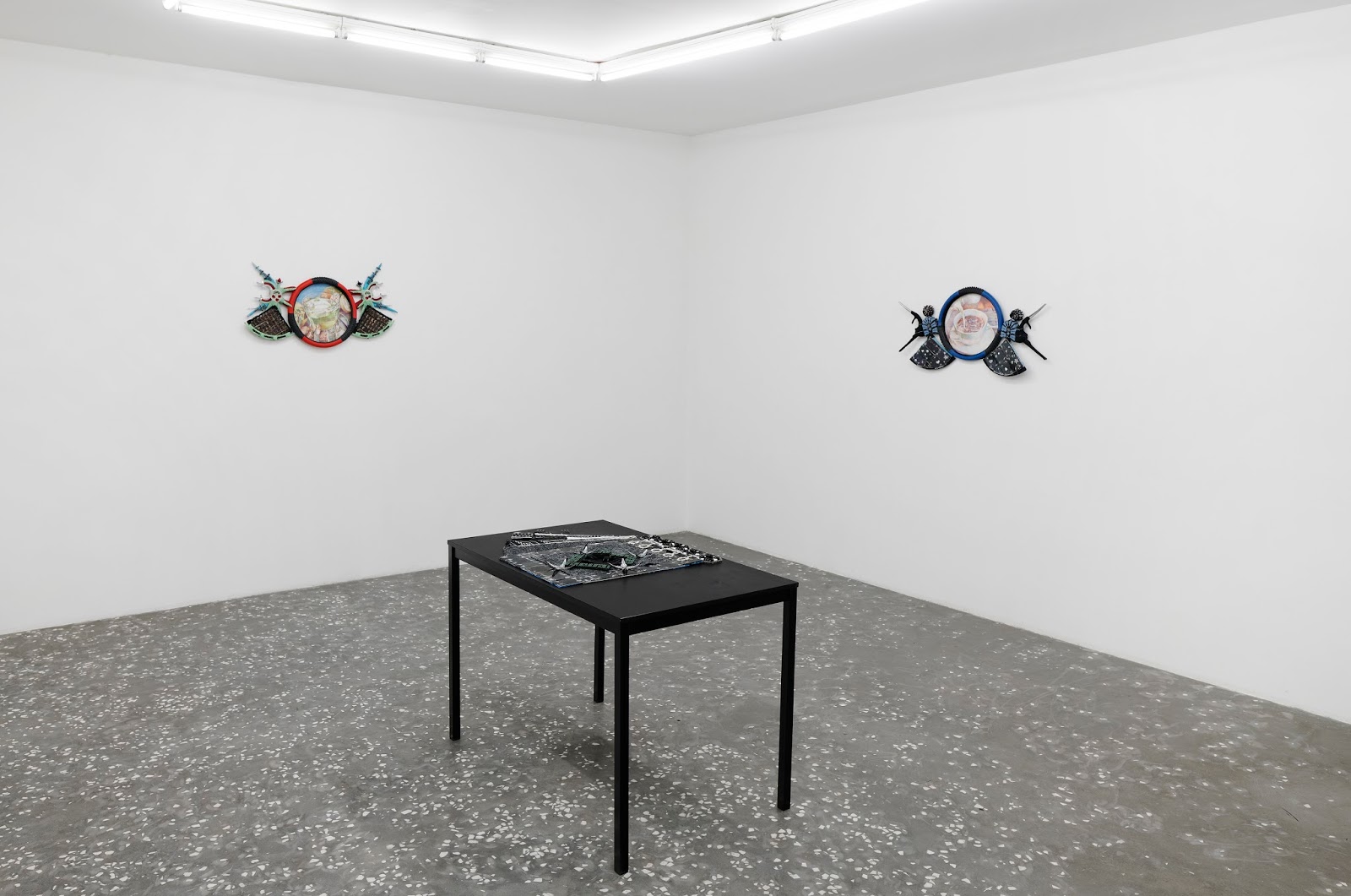 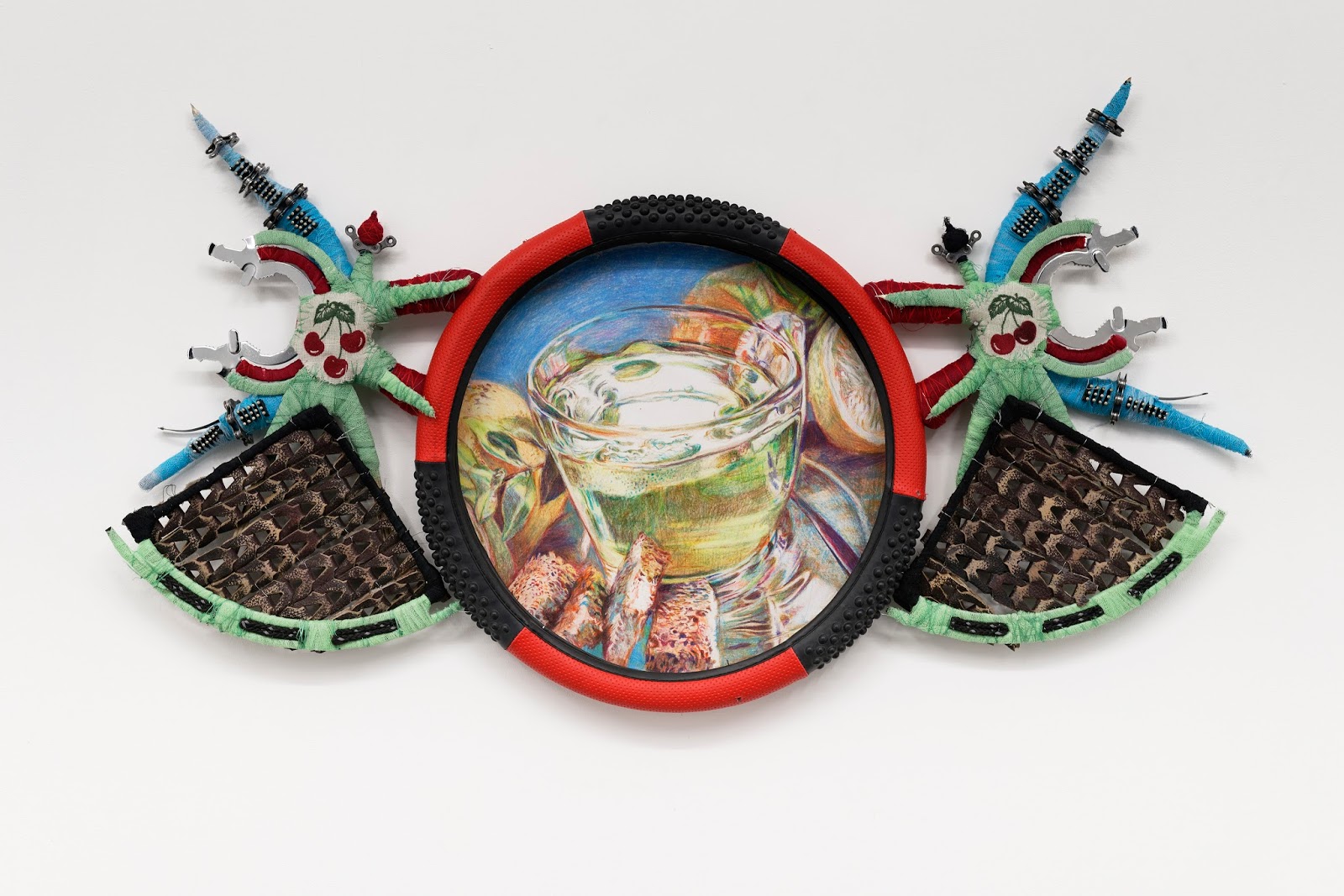 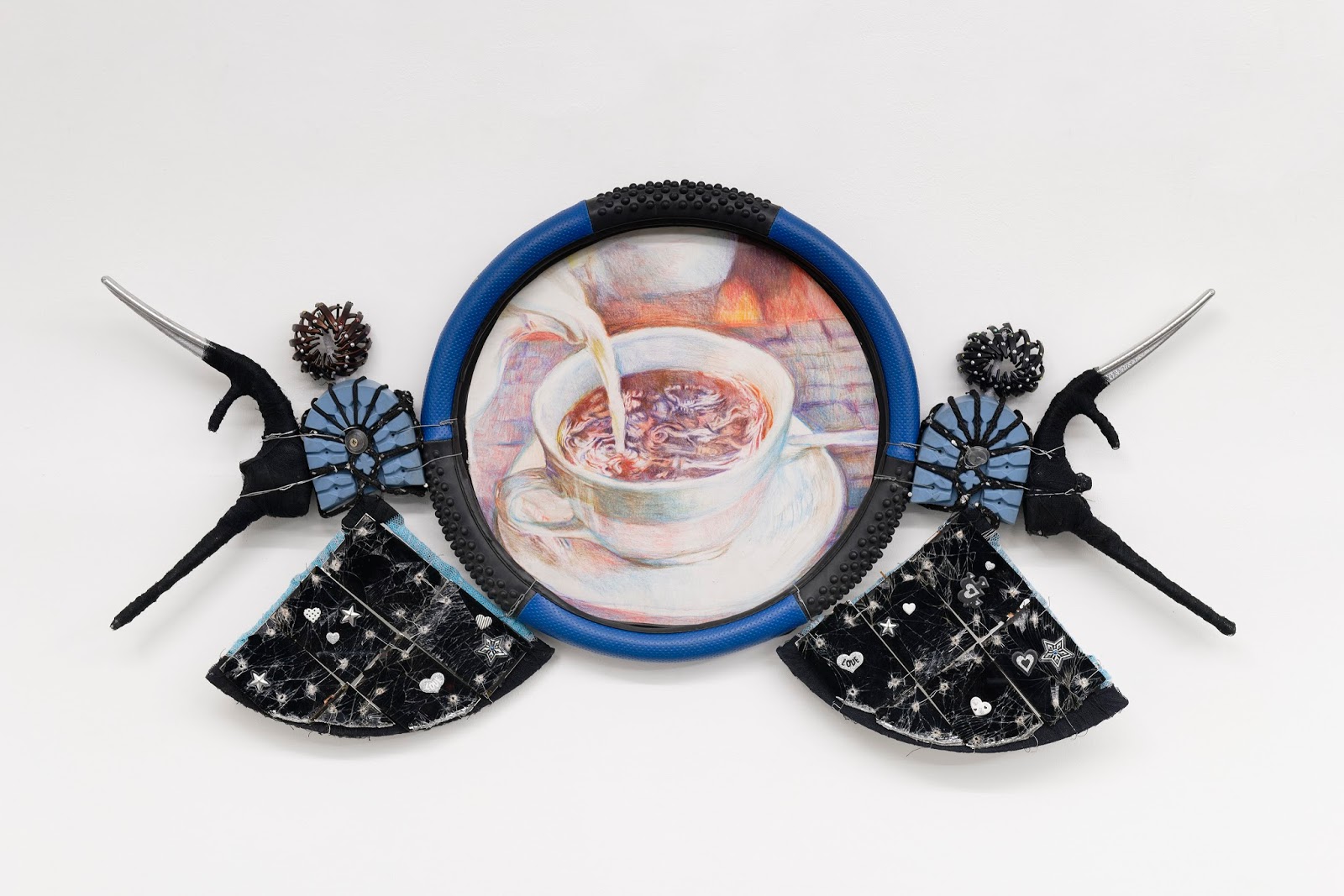 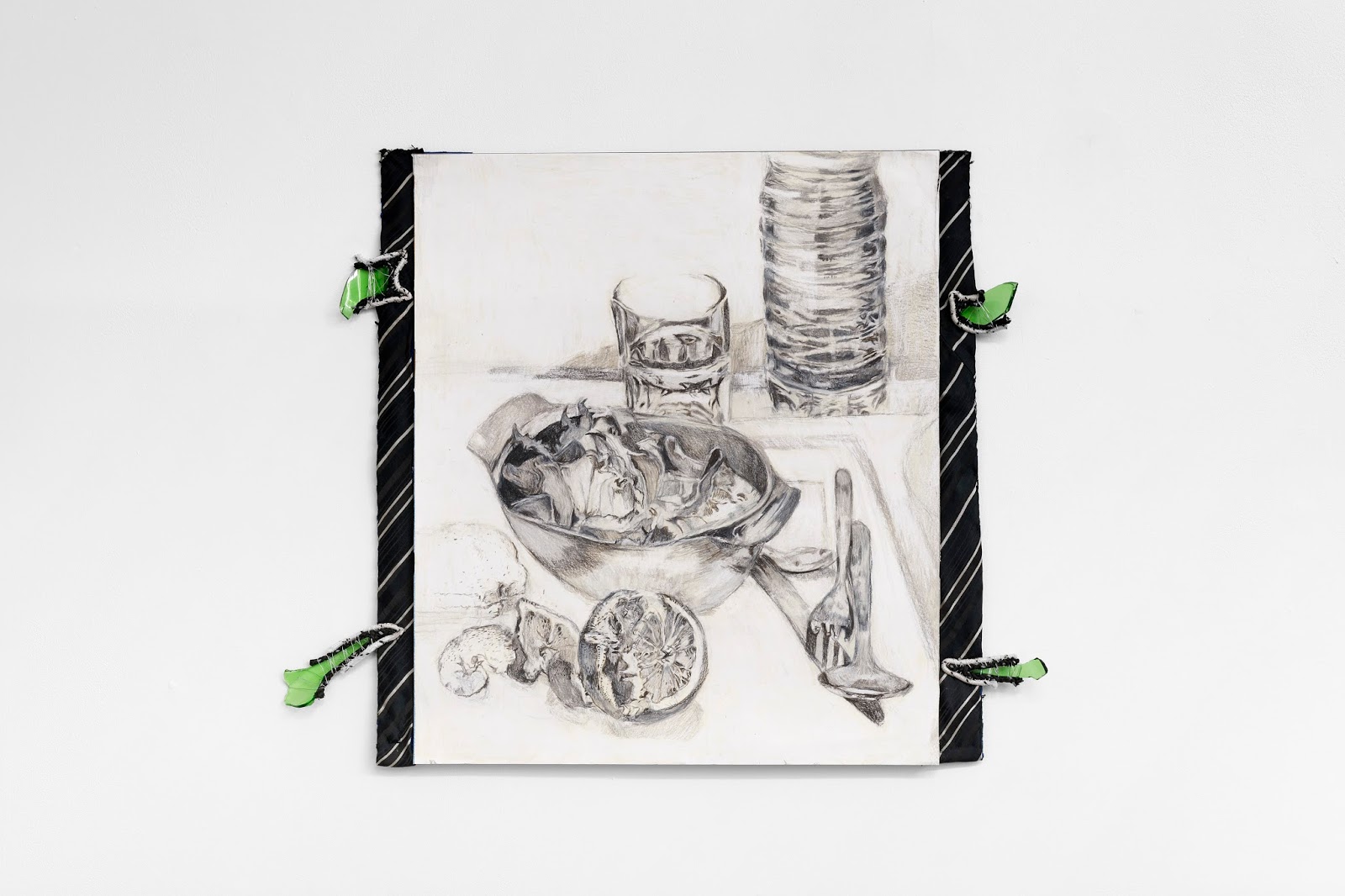 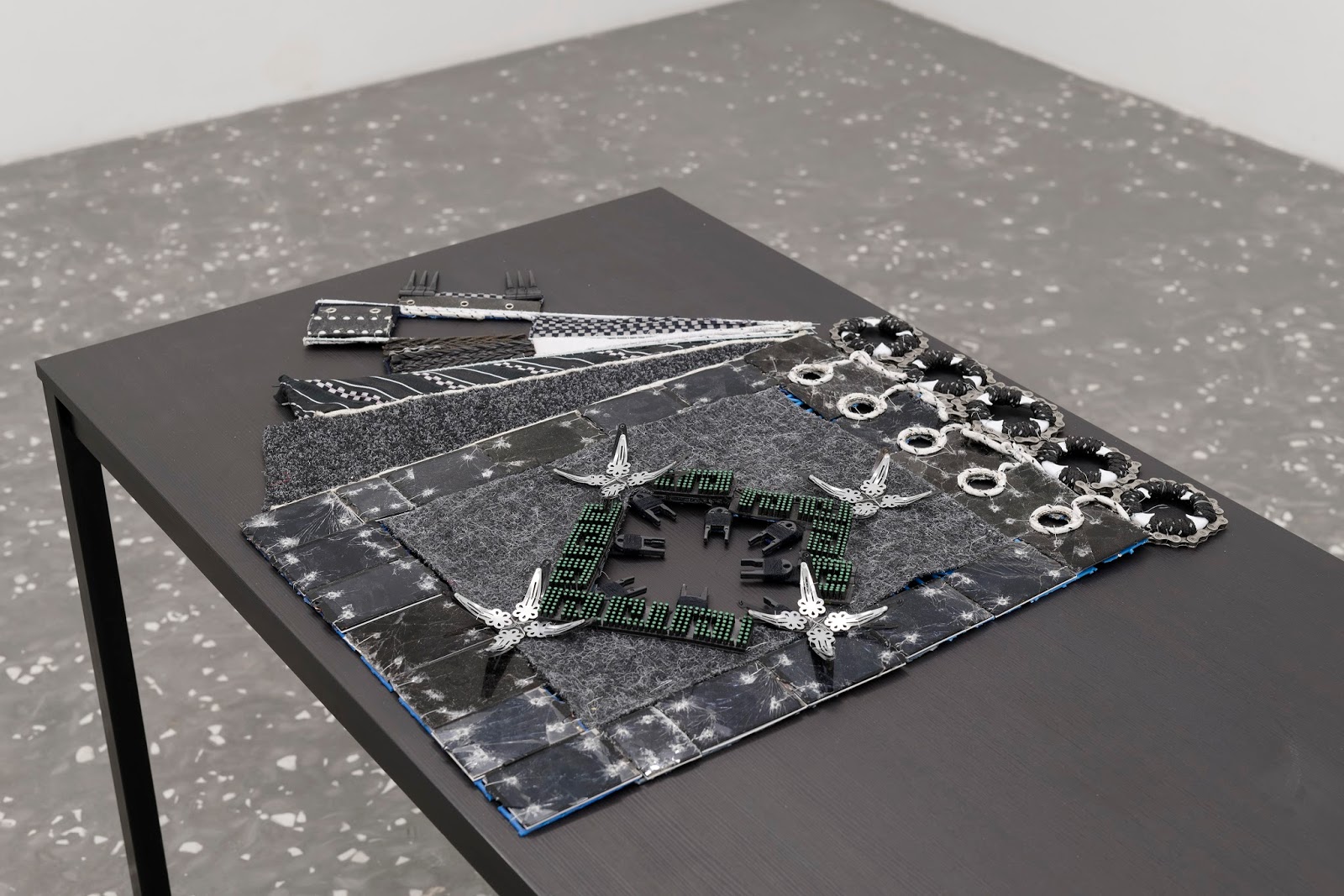 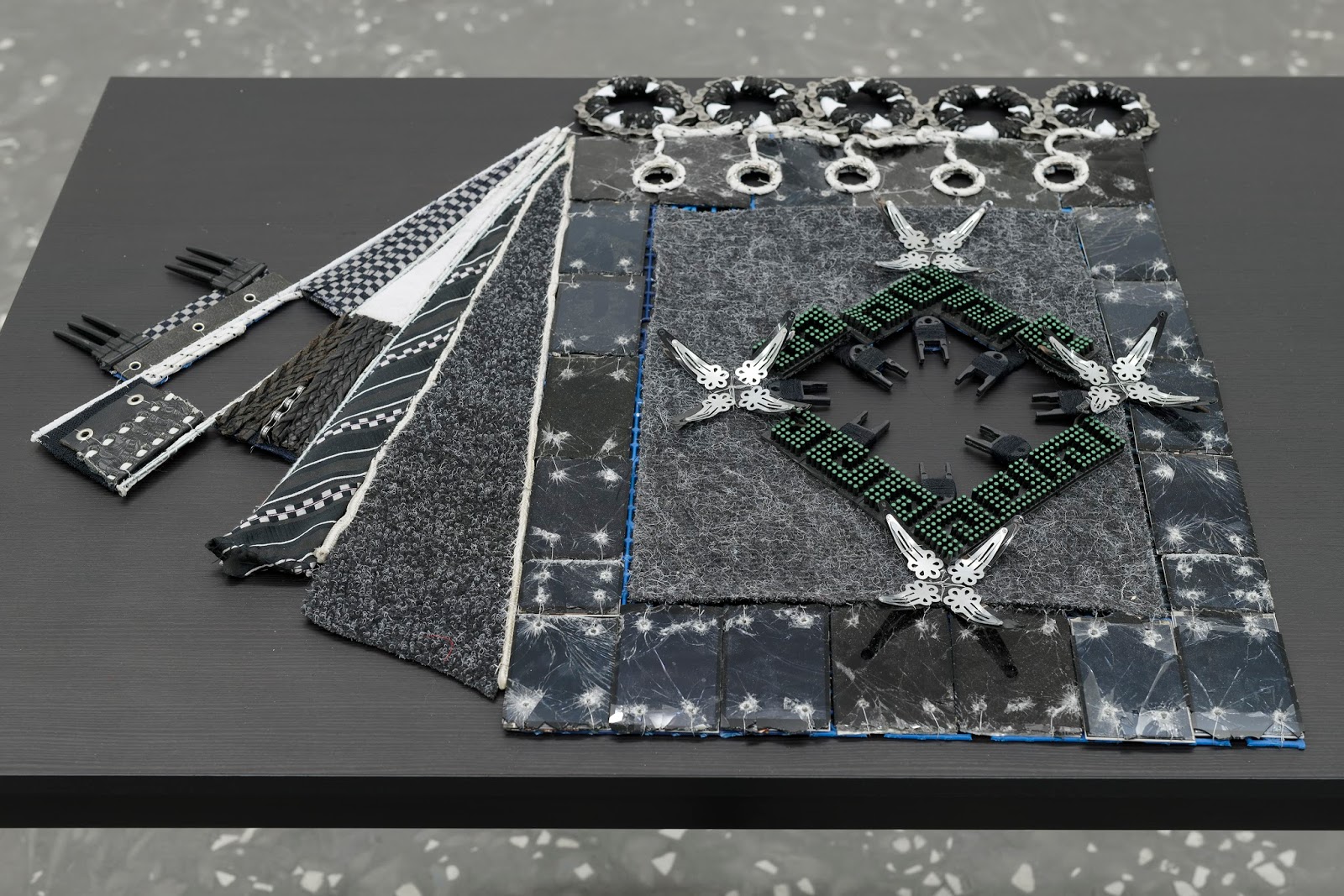 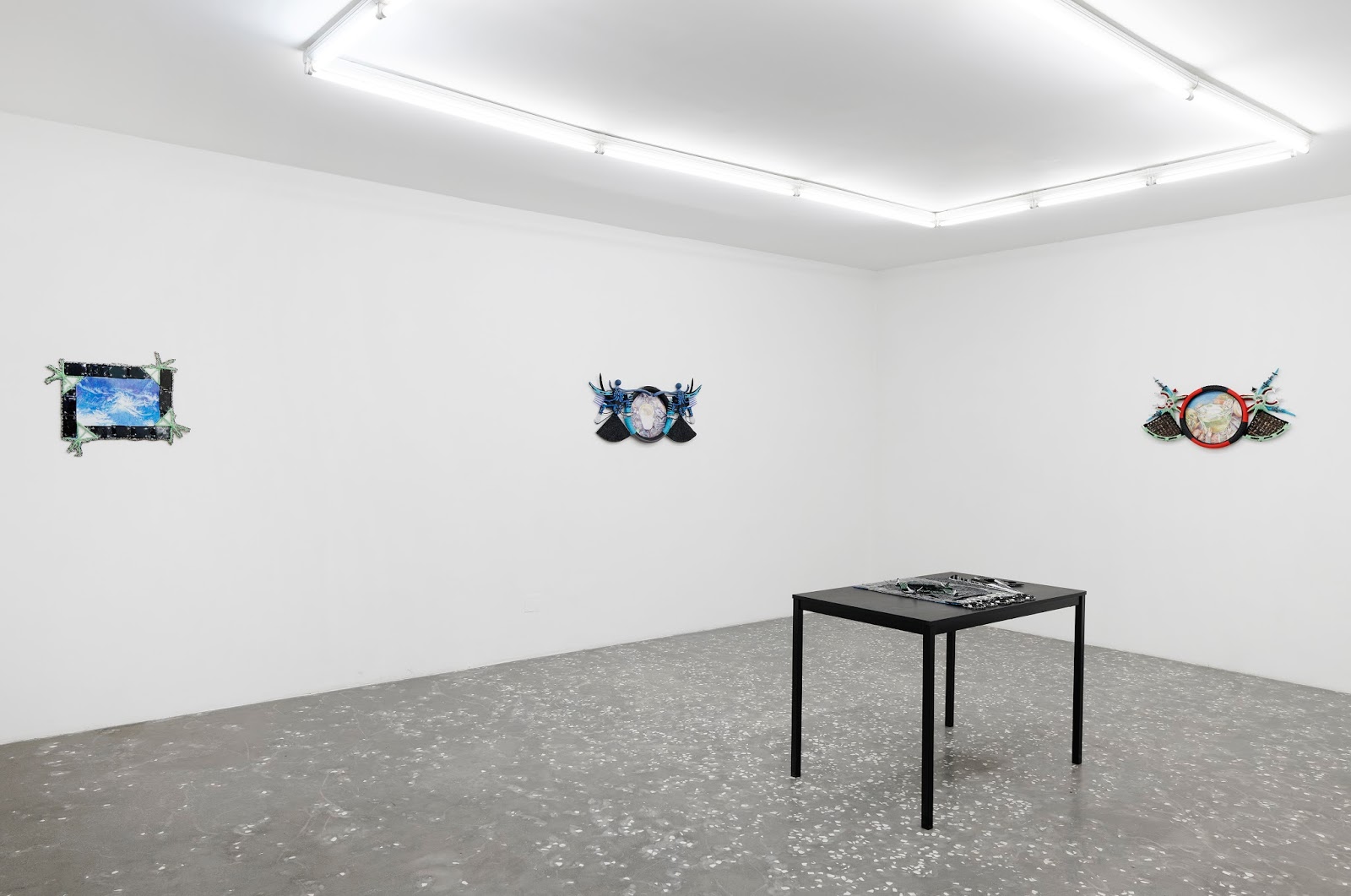 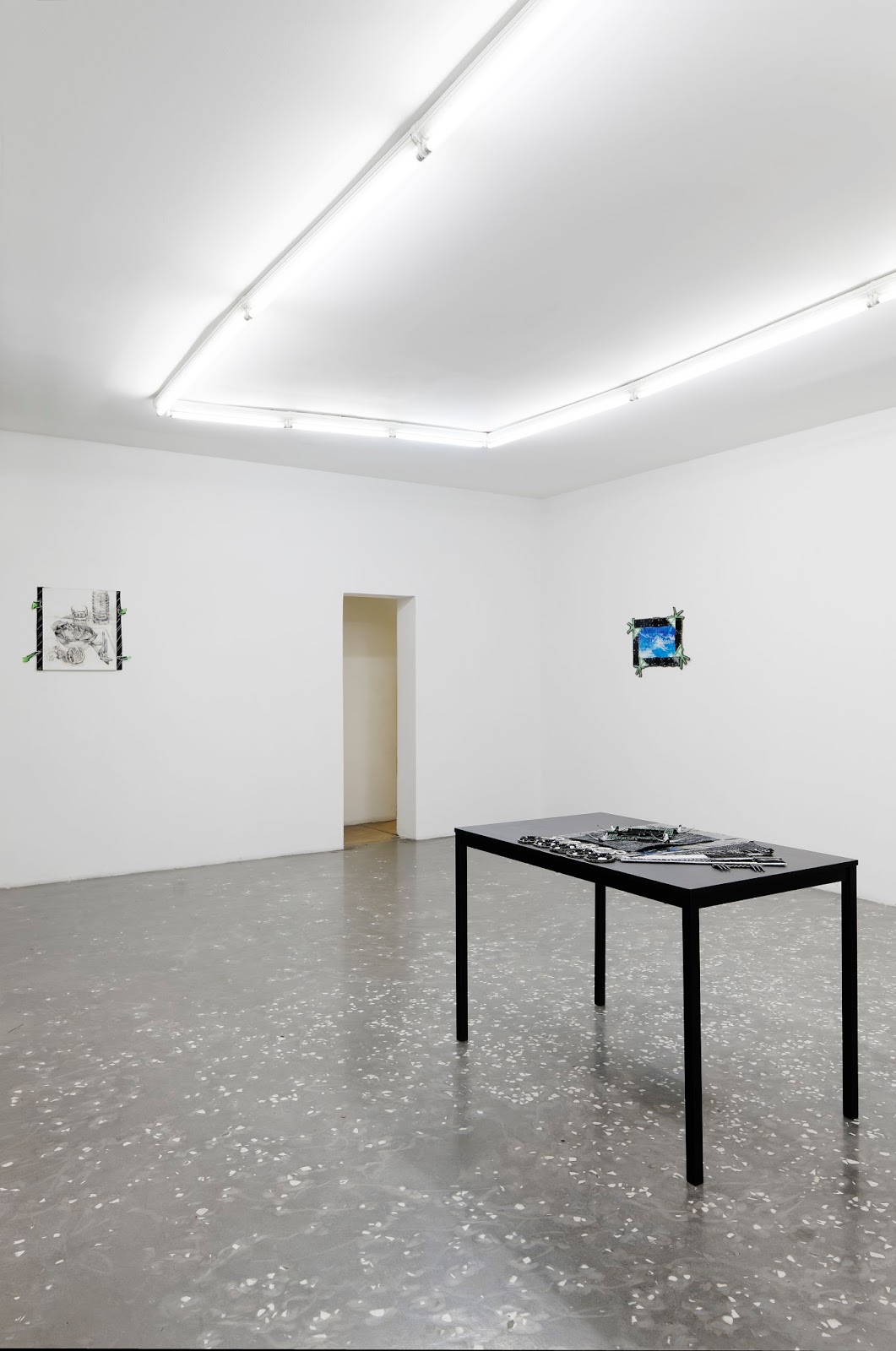 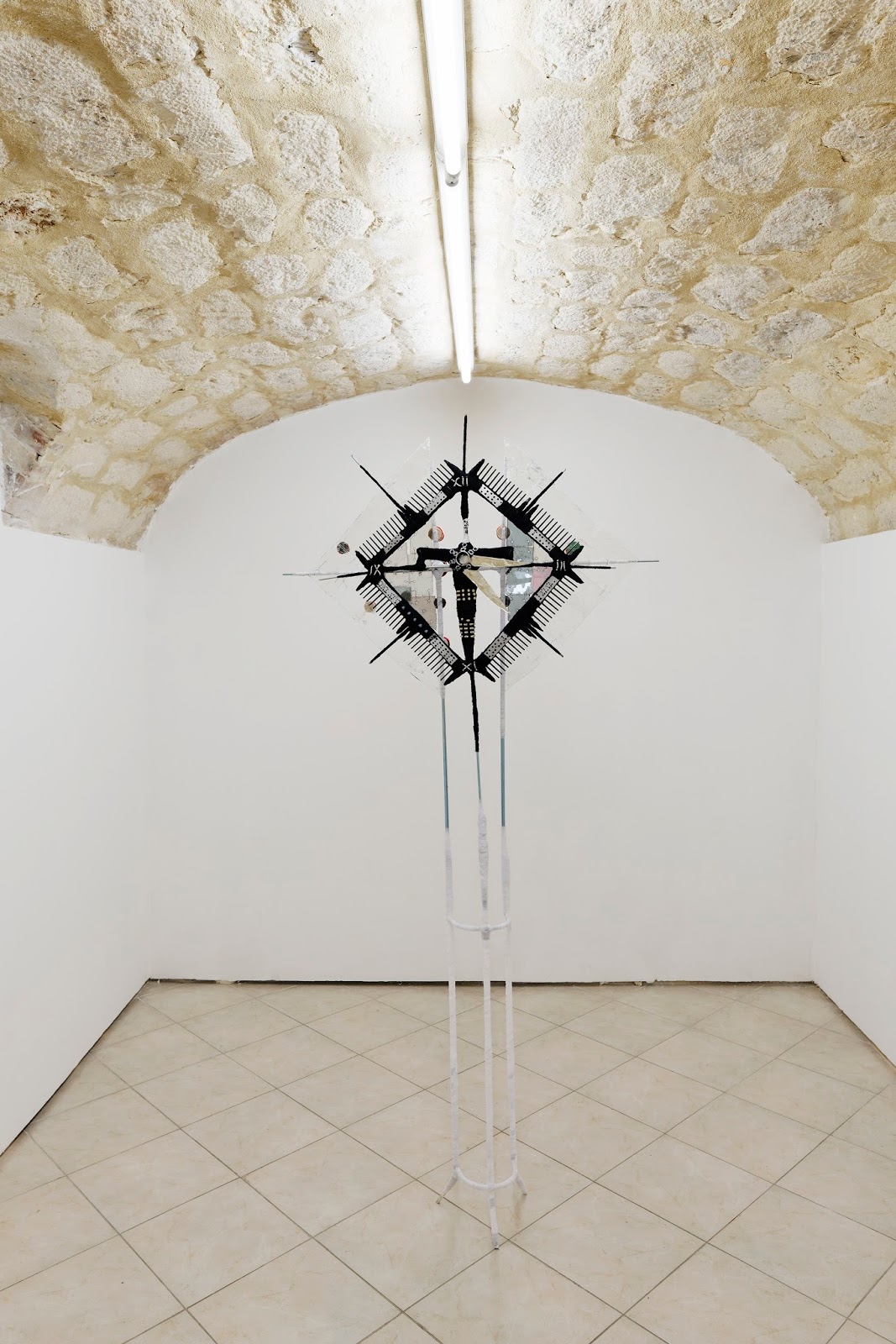 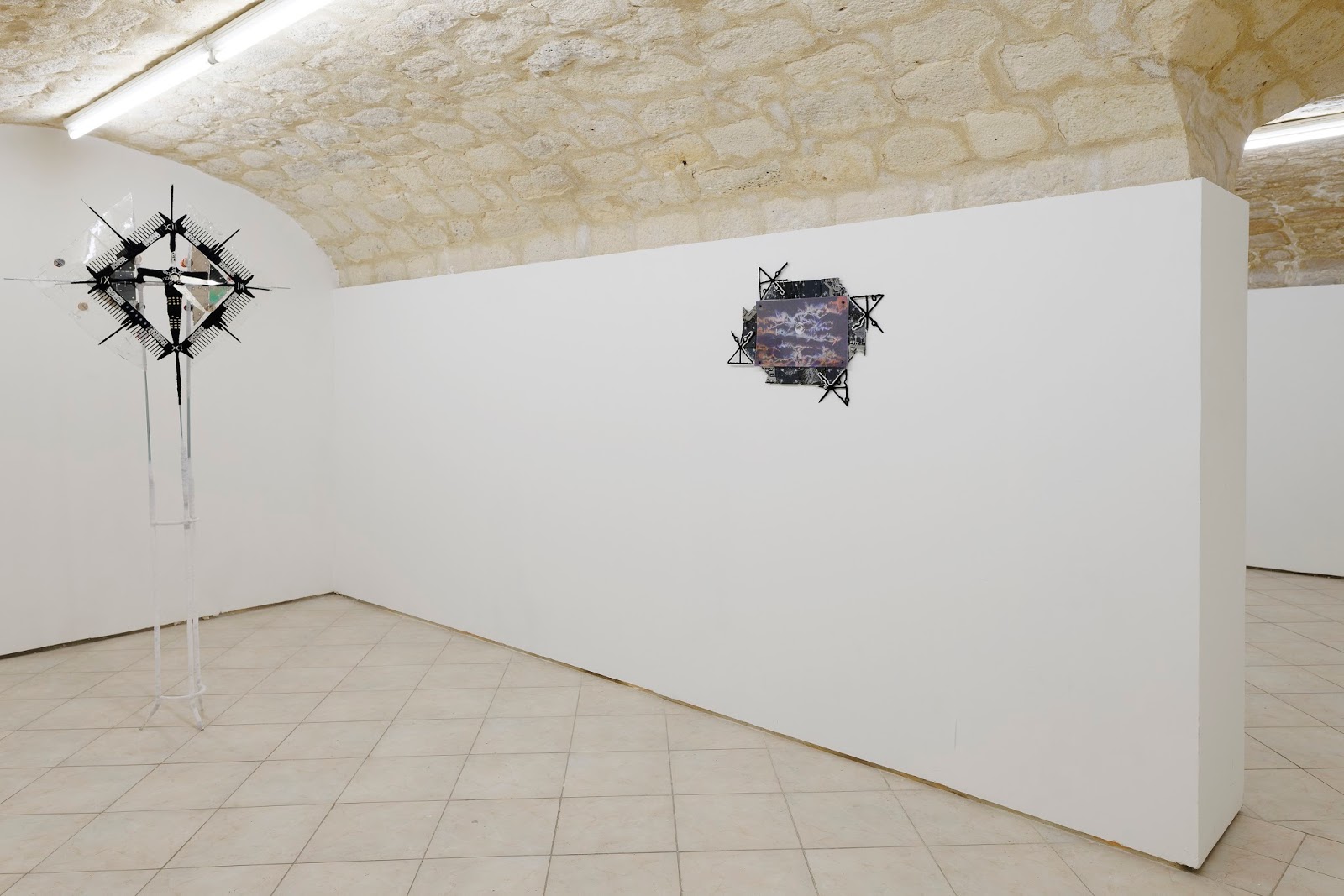 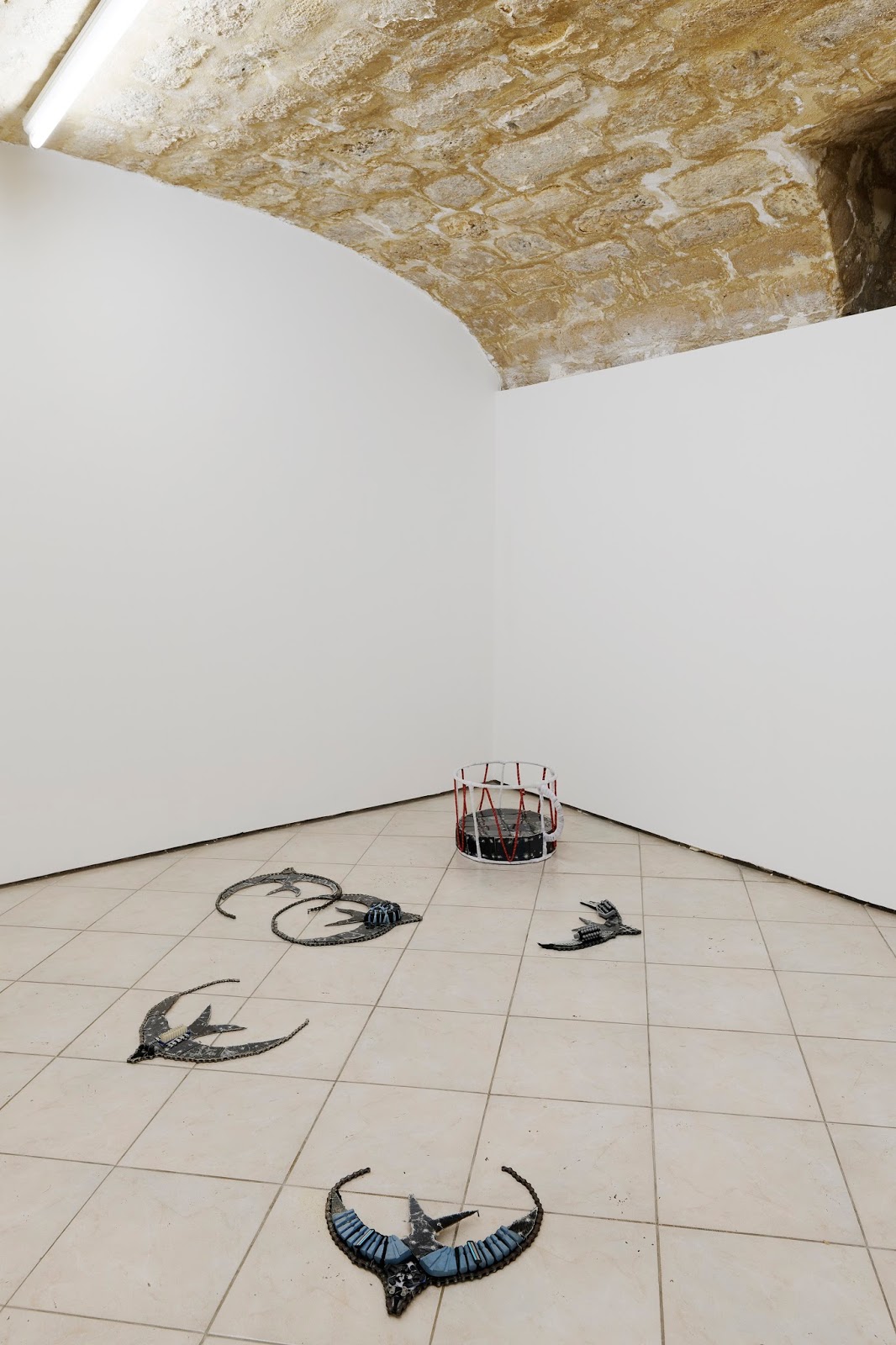 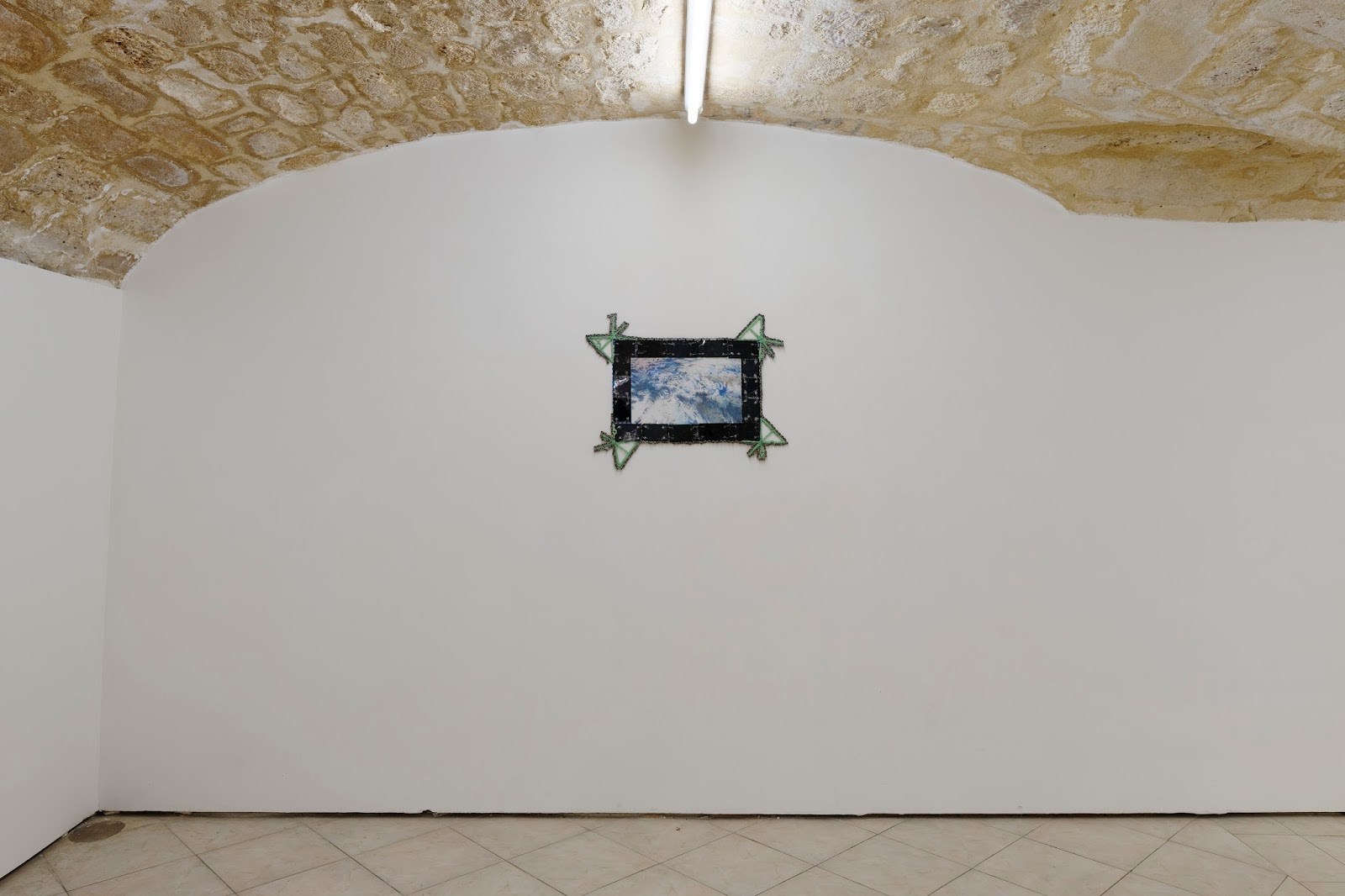 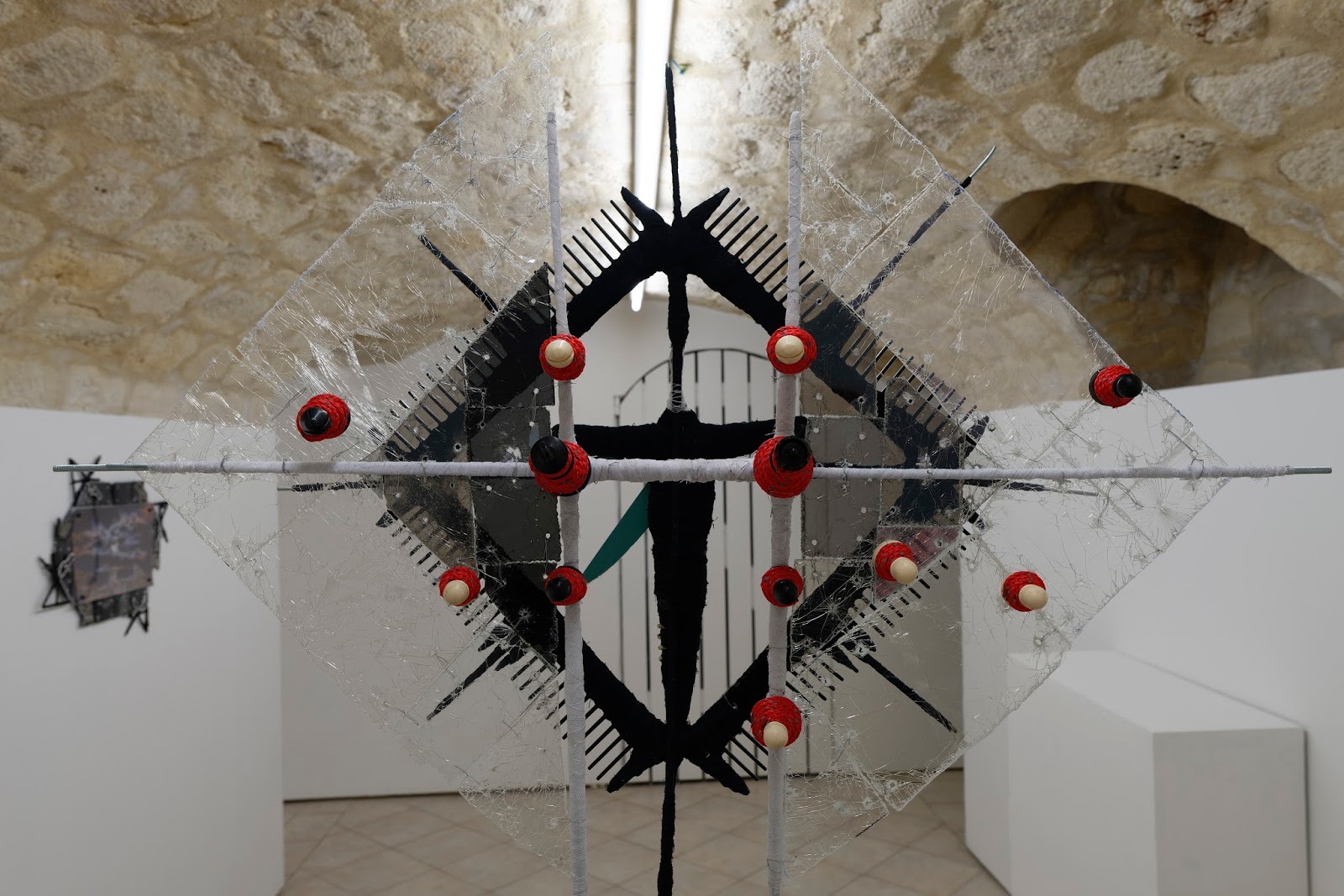 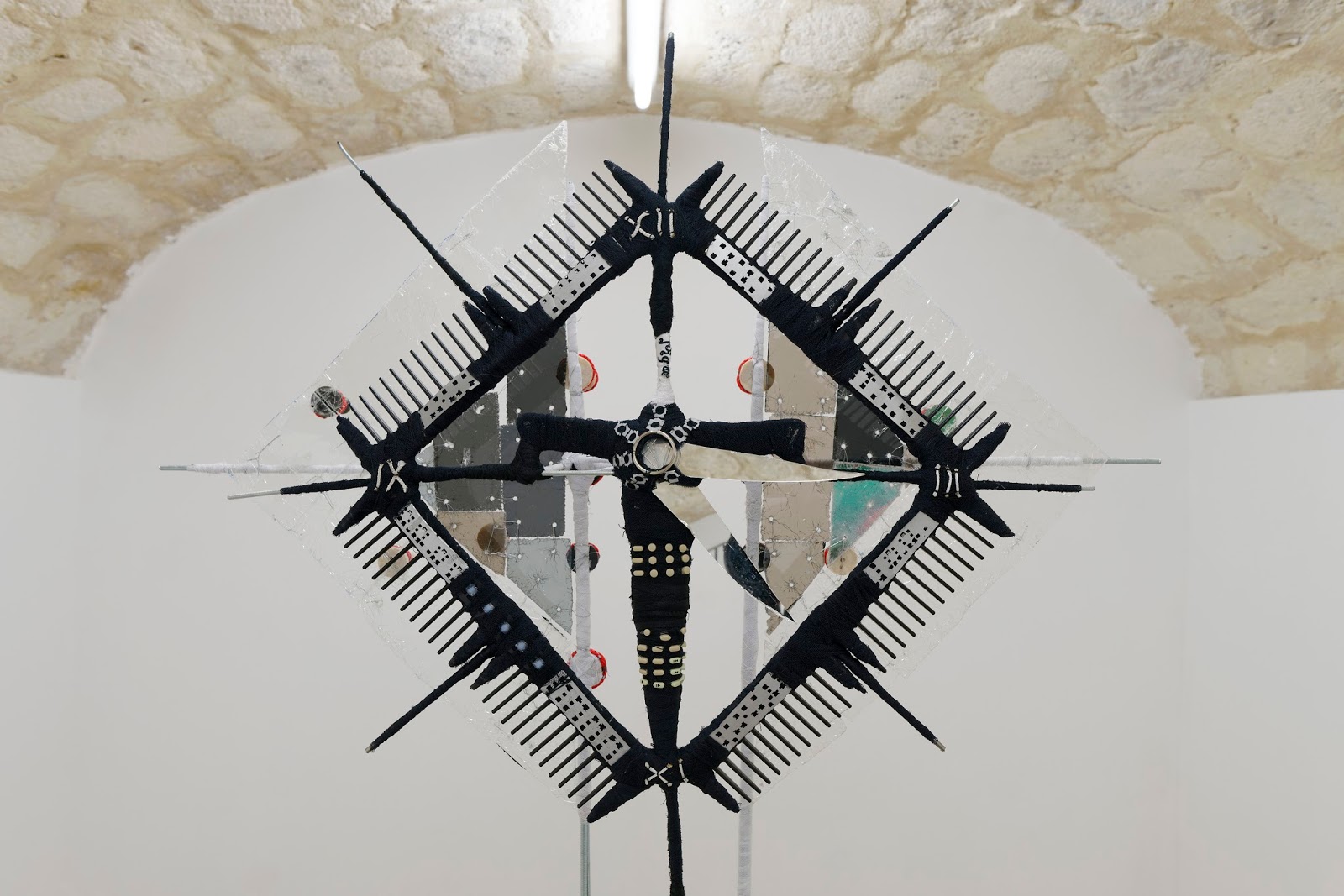 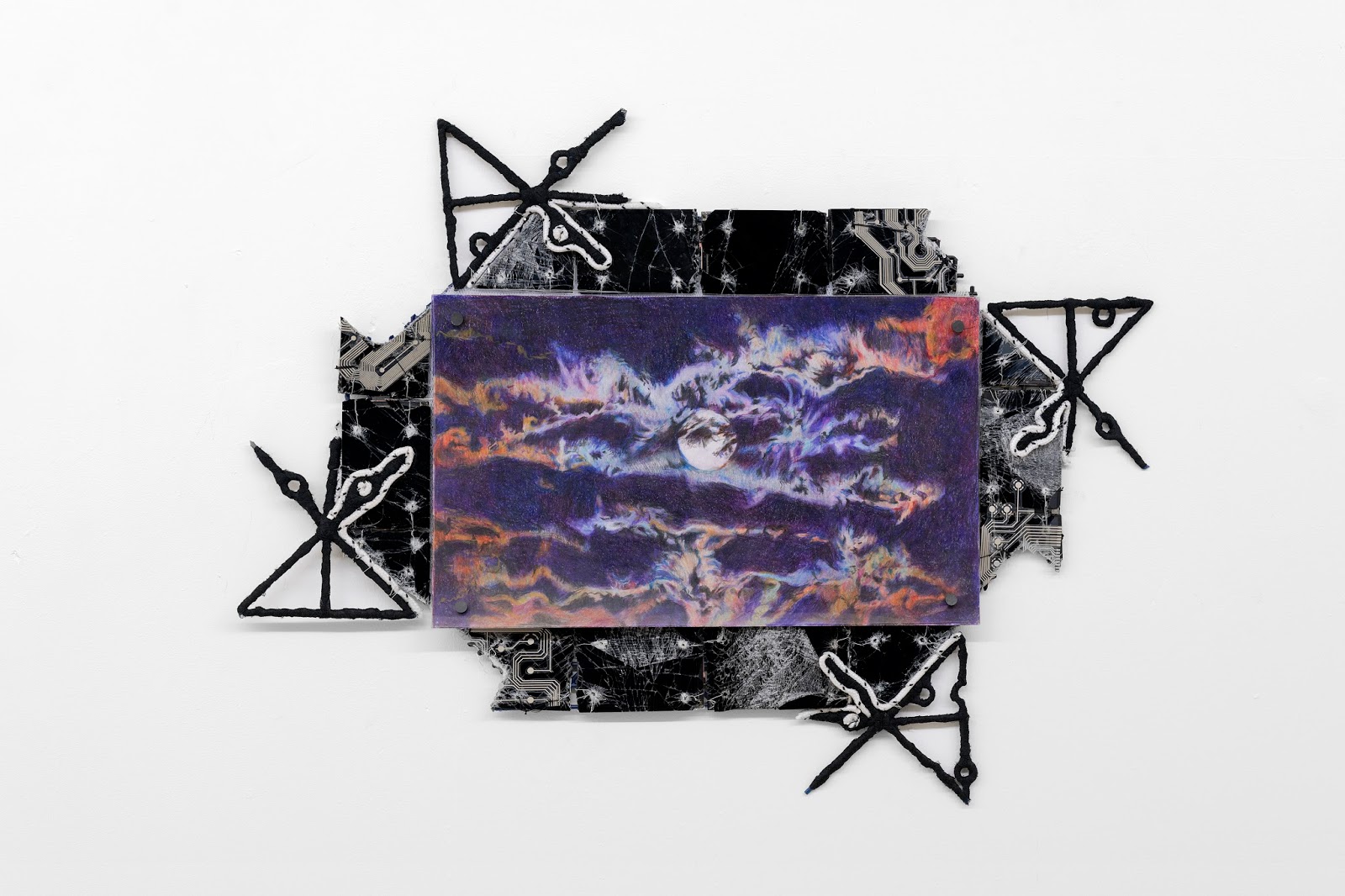 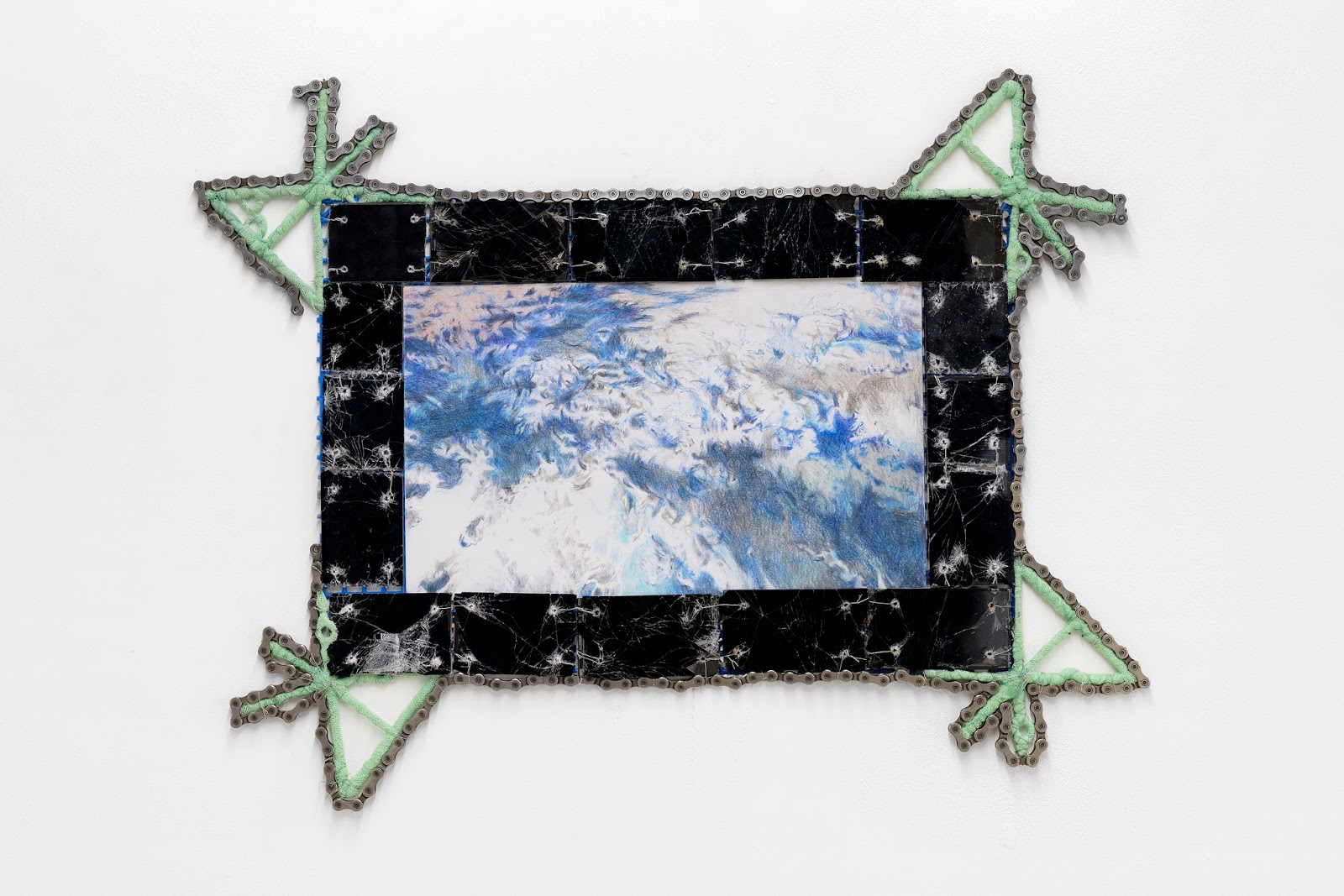 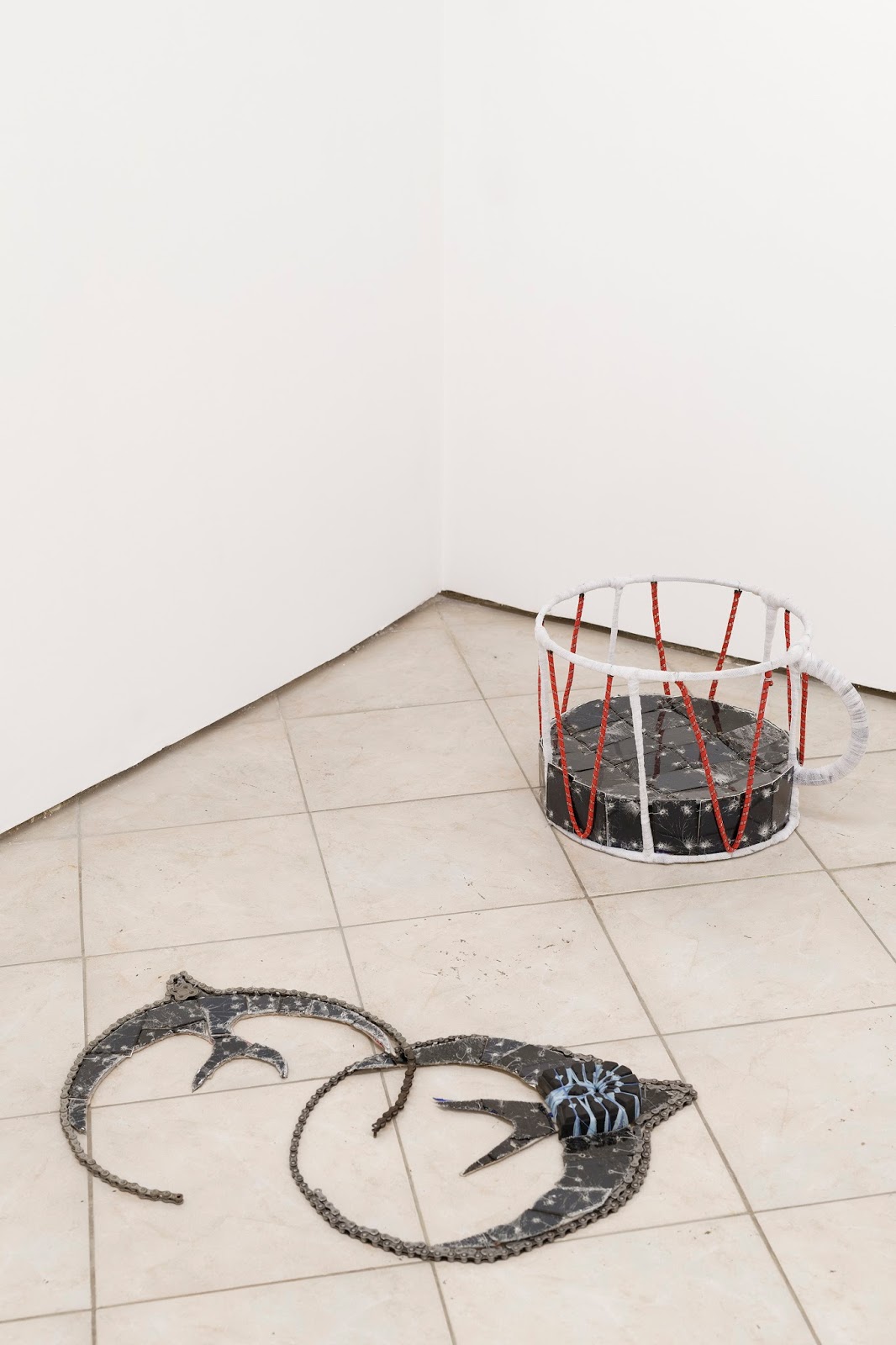 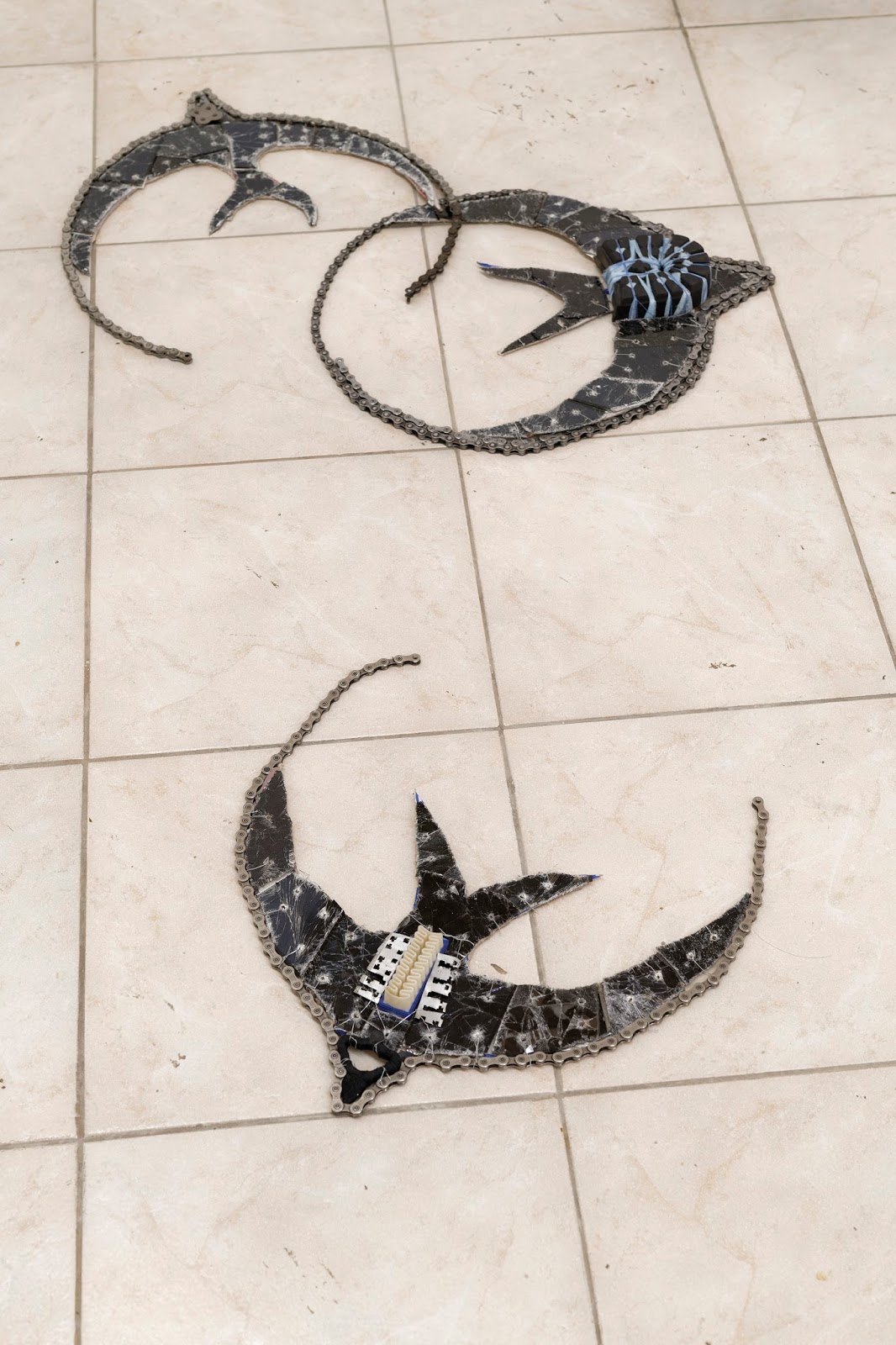 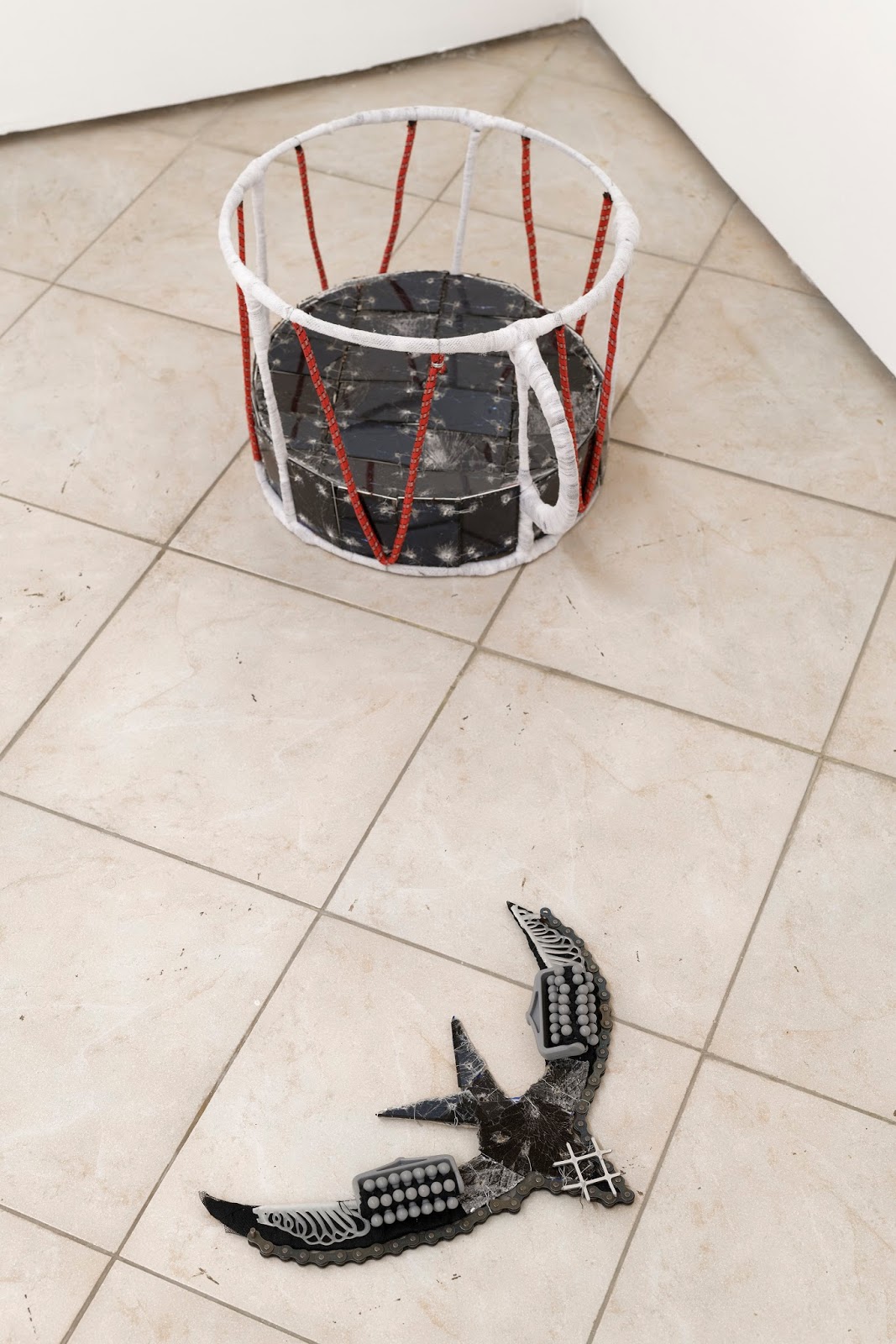 The child is bedridden, strapped down from one end to the other with hawthorn ties. His bones are so fragile and his hands so diaphanous that one fears an unknown disease. Jammed into his sheets, he struggles to see the chickadees burrowing into the snow. The window made of PVC, then the clouds and sky merge into a mirage. His sight clouded over by the steam from a cup, the world seems unattainable. In the distance, horns set the cadence of the exits off the freeways where the blacktop is cracked, brutally embraced by jackhammers. The broken tea cup on the tiled fl oor responds to the jolt of the stroke of the clock. How the minutes seem long and the horizon seems vague!

On a ceiling with the asbestos removed, the child with glass bones thinks he sees Lidwina of Schiedam, a Catholic mystic and the patron saint of ice skaters. Isn’t she the one who, pierced by the bars of a metal gate, could not be cauterized? Her raging wounds could hardly tolerate being patched up. At mealtime, on a cellulose tray lie some vapors and tablets. Desomorphine? Gamma-Butyrolactone? A powerful derivative of benzocaine? The shot is painless. The liquid exhales a smell of rancid butter. In his sleep, he begins to dream.

Cobalt chips, marbled aluminum screens, orange peels and a thousand straws are his stored-up treasure. Its debris comes alive like a swarm of birds making silhouettes, sometimes muddled and sometimes cheerful. He dreamed of dancing in their impetuous and playful heart, alternating splits and arabesques, taunting Winter with his side steps. Freed from his terrestrial bonds, he would become a prince, the master in his ragpickers kingdom. Sailing without instruments, heading for the California state line, after Santa Barbara, following the footsteps of the one who never wanted to grow up.

Awake, a screen in the crook of his neck emitting a stifl ed frequency, his heart beating slowly, only an electronic halo pierces the darkness. The window is covered with thick felt which is unraveling into shreds, sordid rags which are penetrated by moisture.

Diogenes of Sinope, illuminated crackhead abandoned to moral corruption, that’s what he looked like. A victim that would be protected from chemtrails, these vapor trails of sulfur left by Boeings braving the sky. Caught in the two-wheeled vice mounted on top of pikes, the cruel ones imagined by the Marquis of Alpilles, it was no more than a kind of celestial gallows. The same sensation was felt during his transatlantic fl ights, at the opportune time when numbness resulted from the combined blast of burning heat and icy air sliding across the surface of the porthole: an absolute state of suspension, where the body surrenders to the destiny of the airplane.

Near Death Experience or an apparition of the Virgin Mary, he could not tell with his eyes full of frost if the sky was again cloaking itself. His sight clouded over by the steam from a cup, the world henceforth seemed accessible. If virtually nothing alive could be saved, he would once more fi nd the light of spring, which clearing its path, would strike the few survivors with its gift of gab.