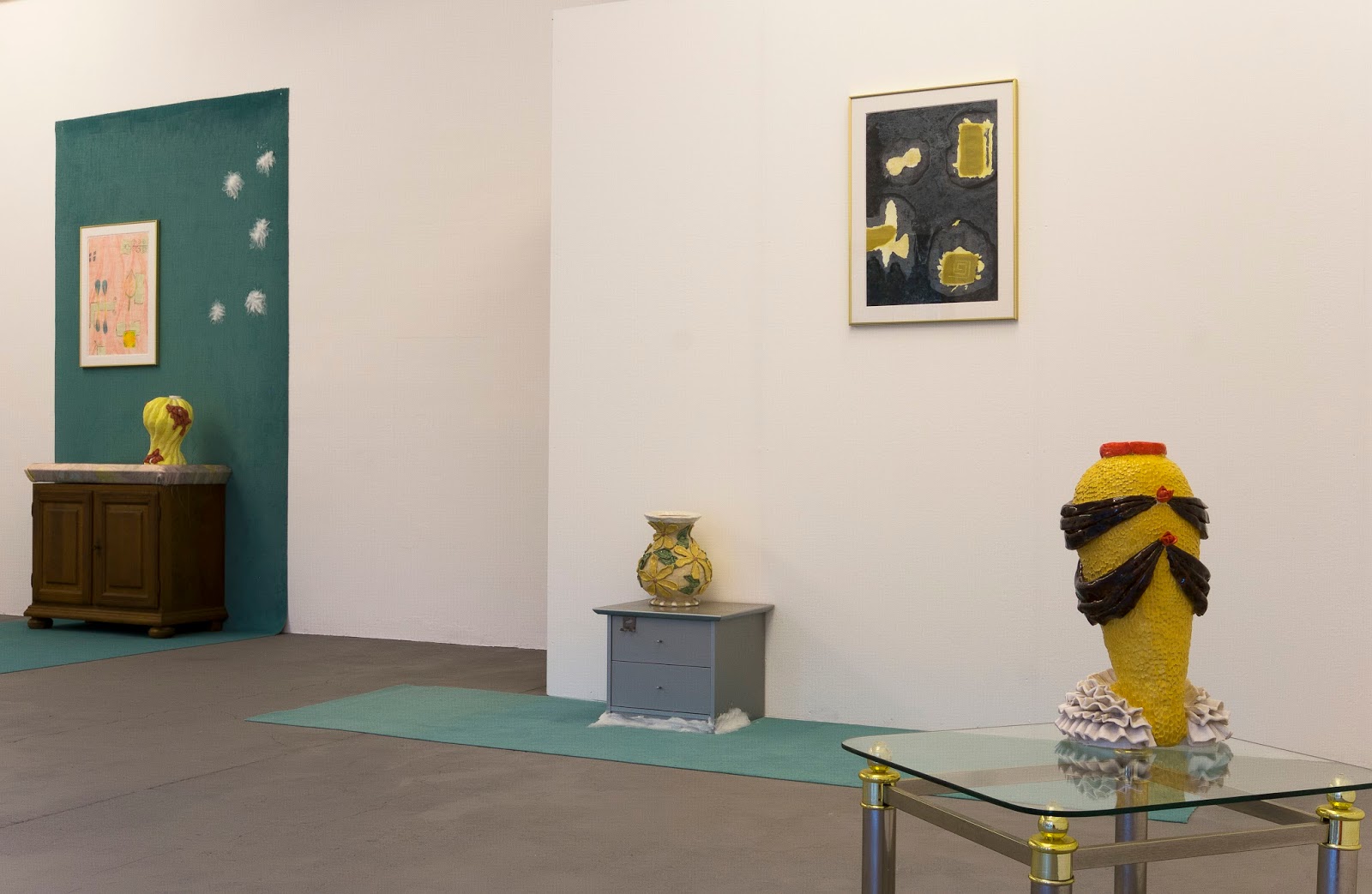 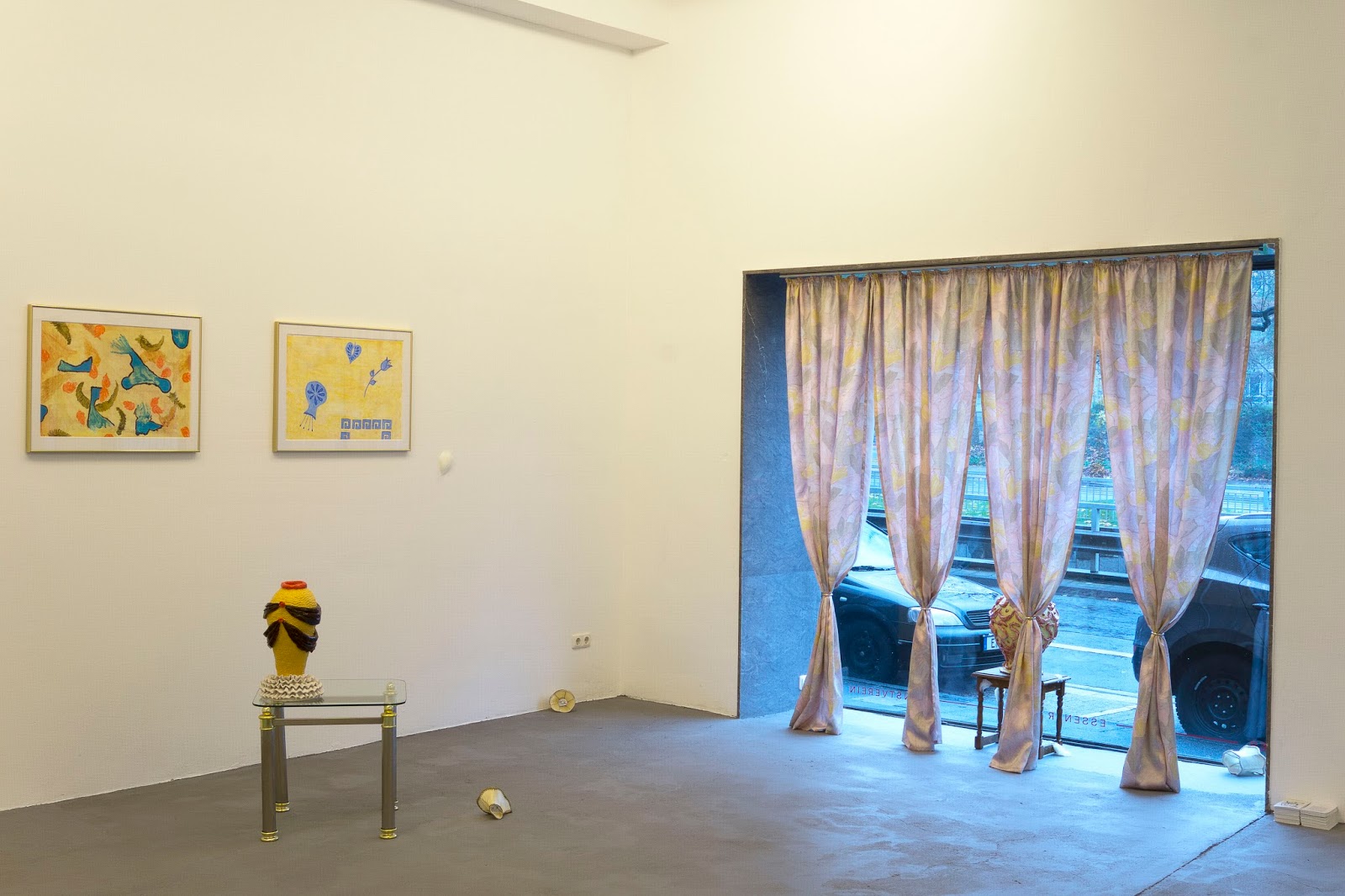 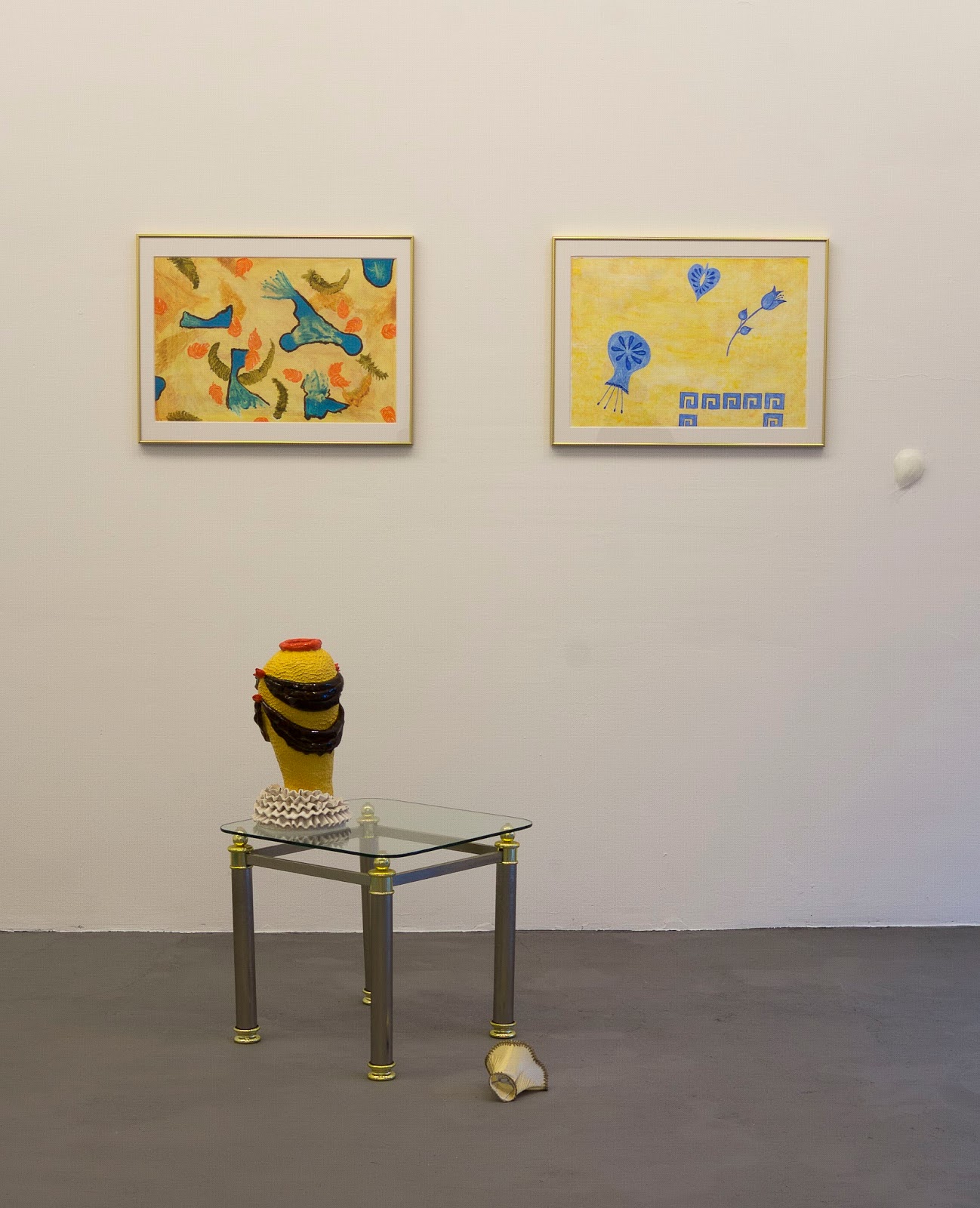 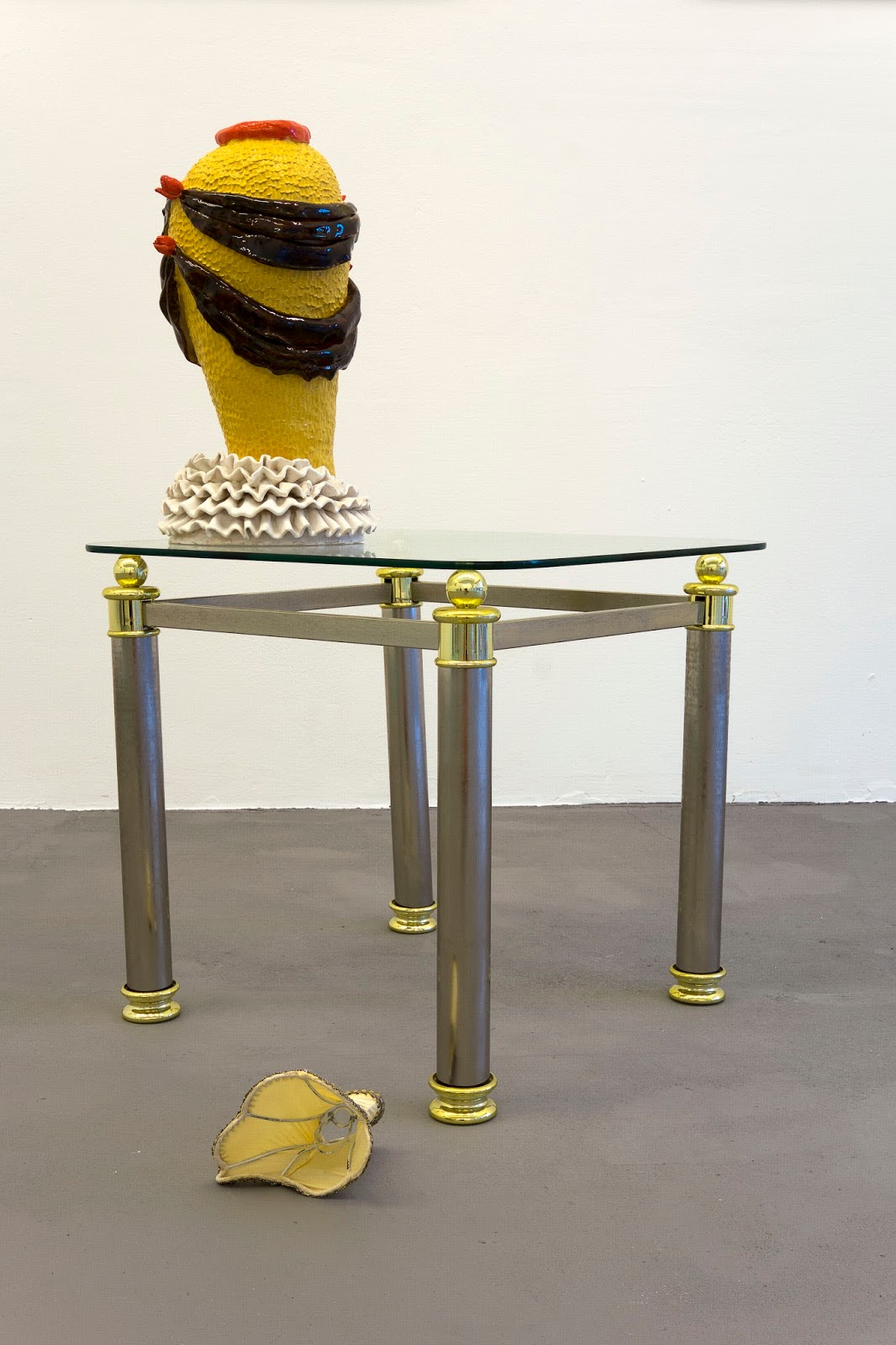 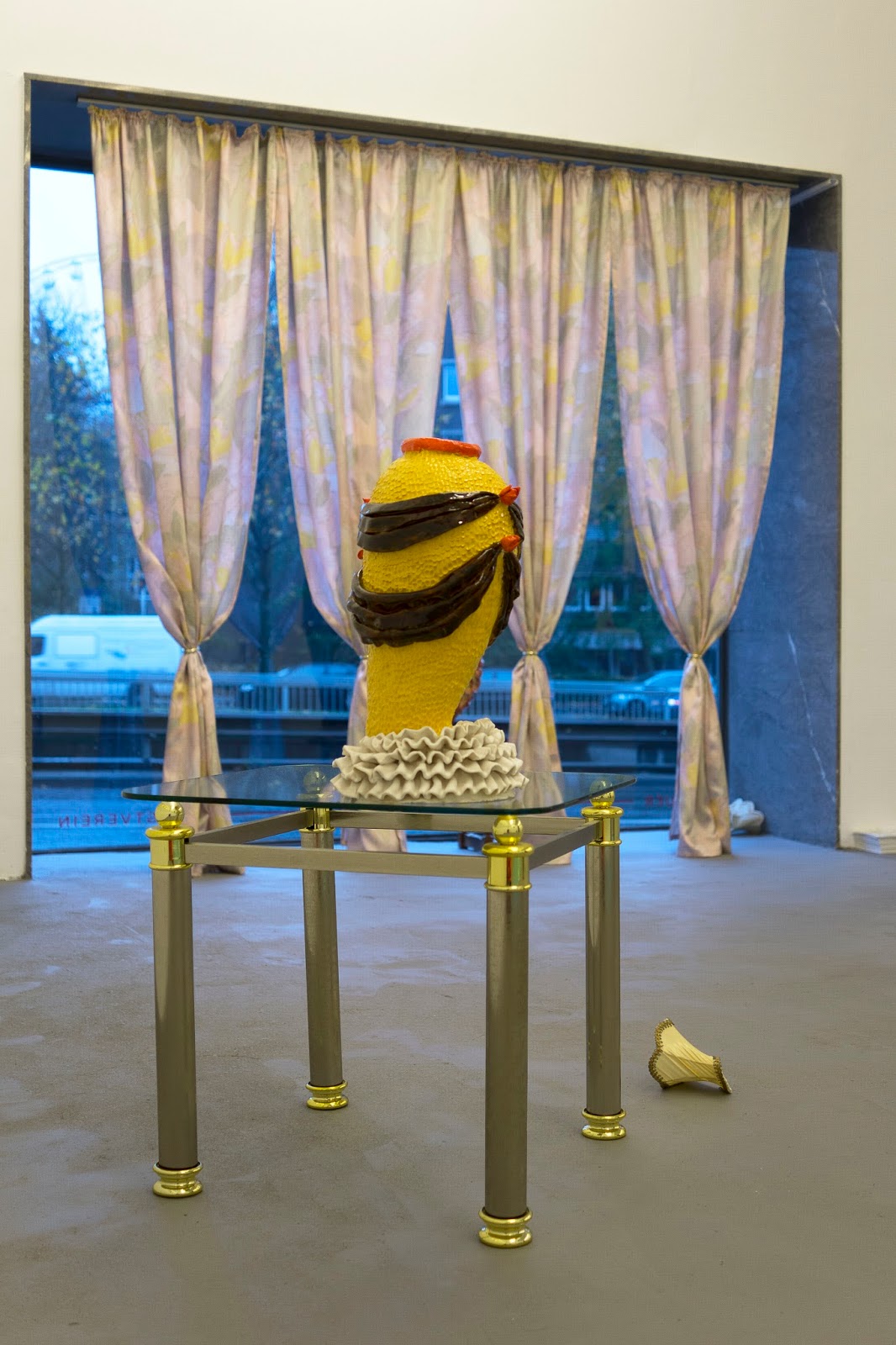 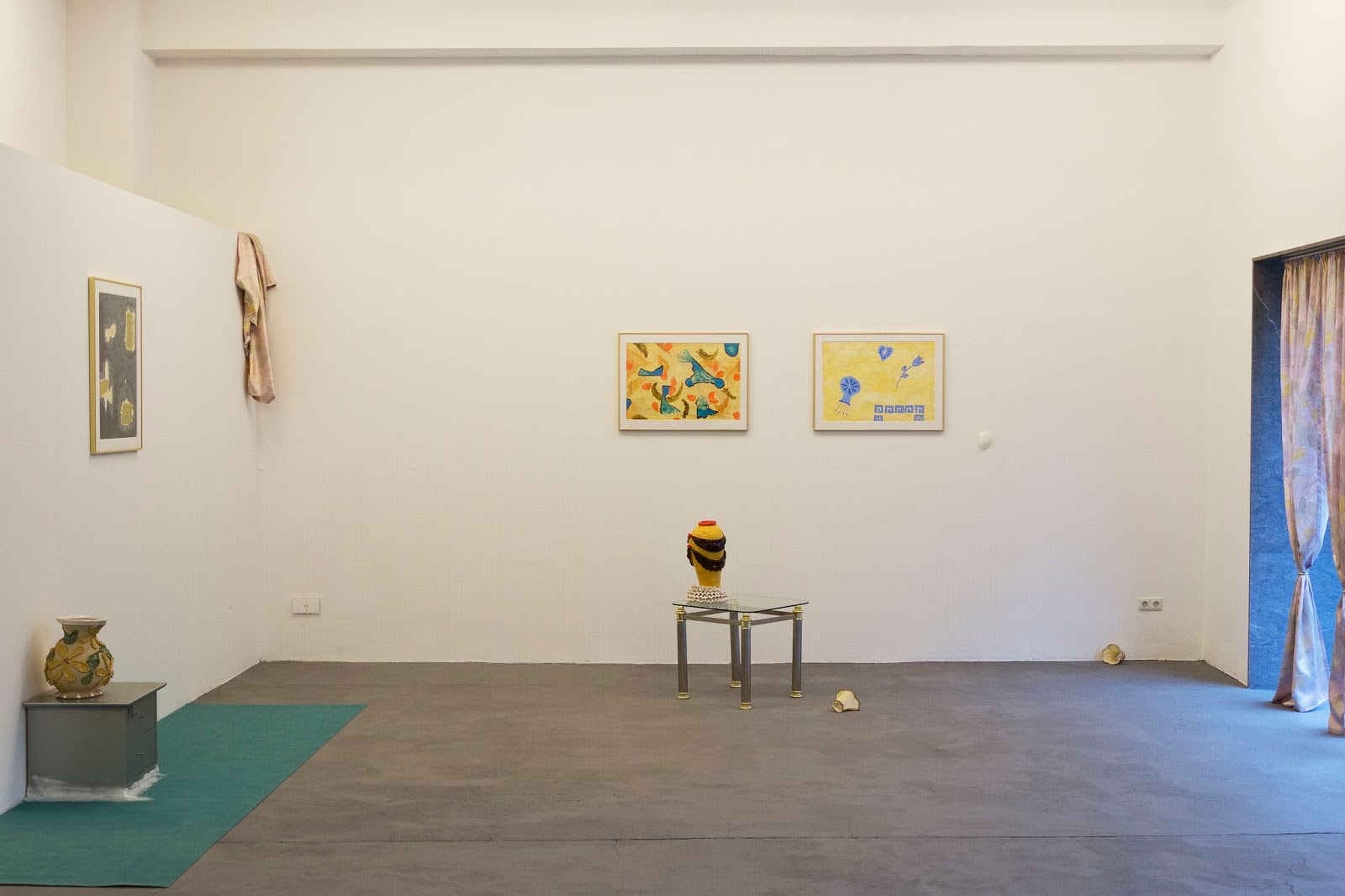 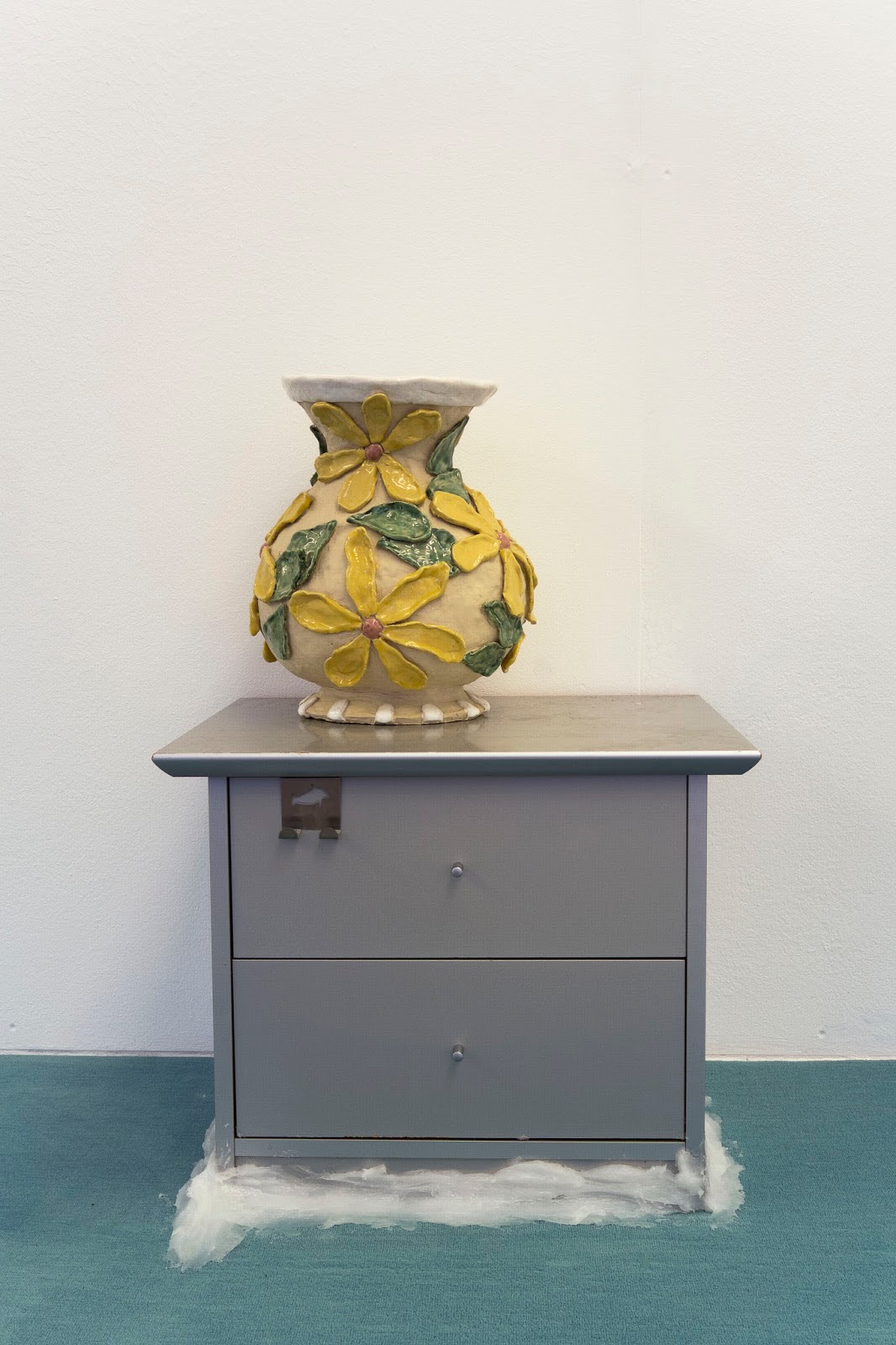 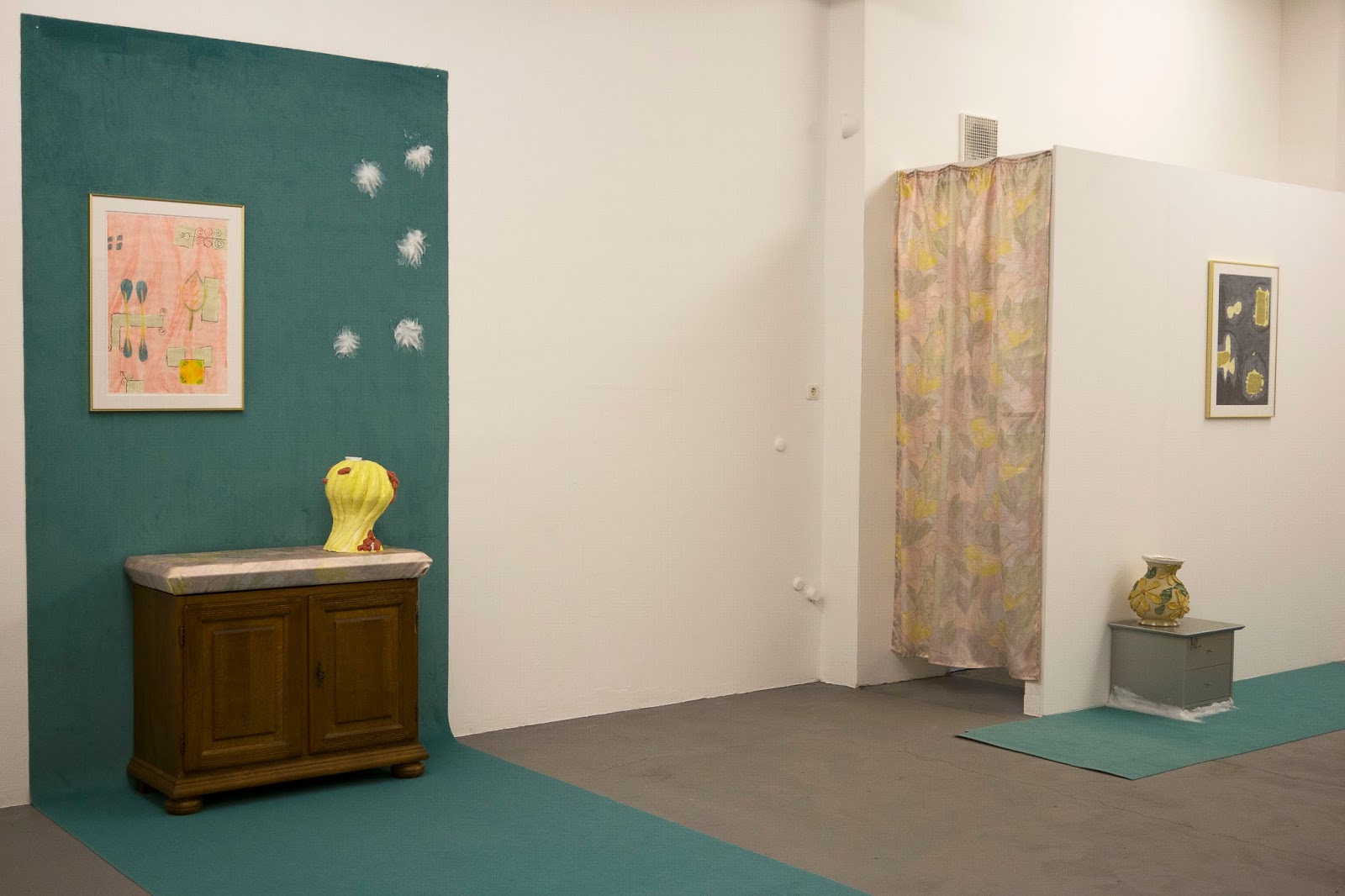 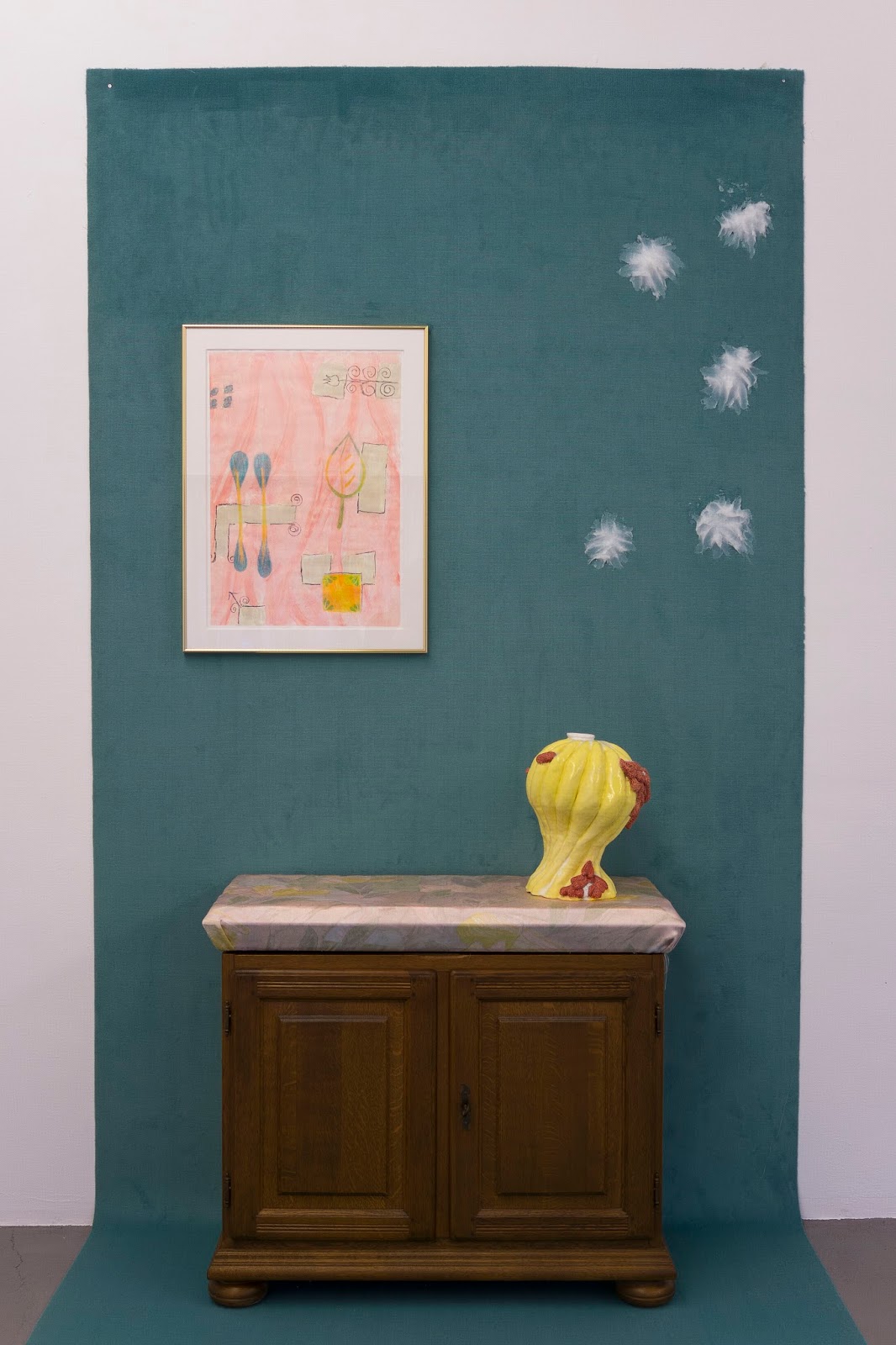 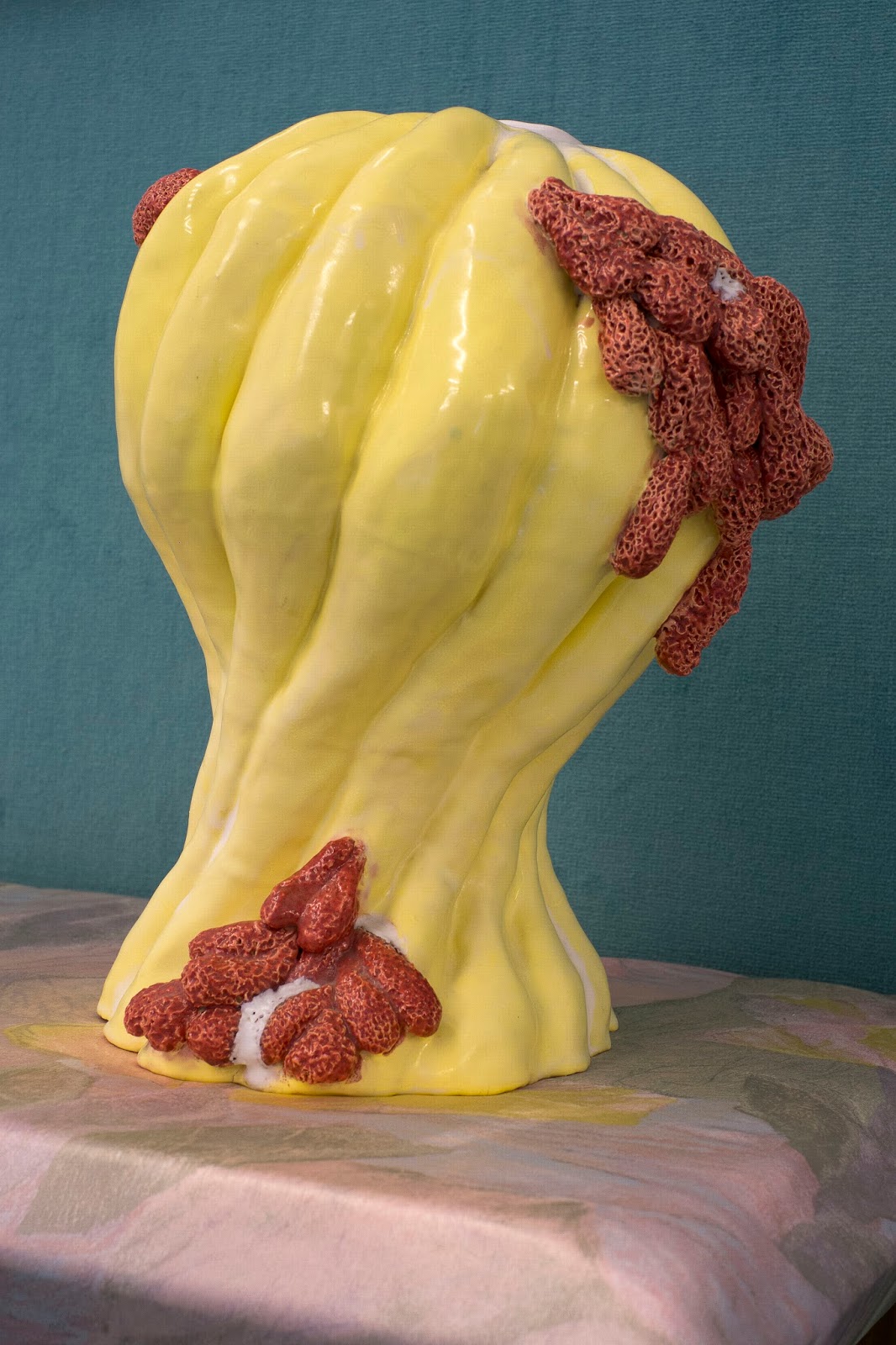 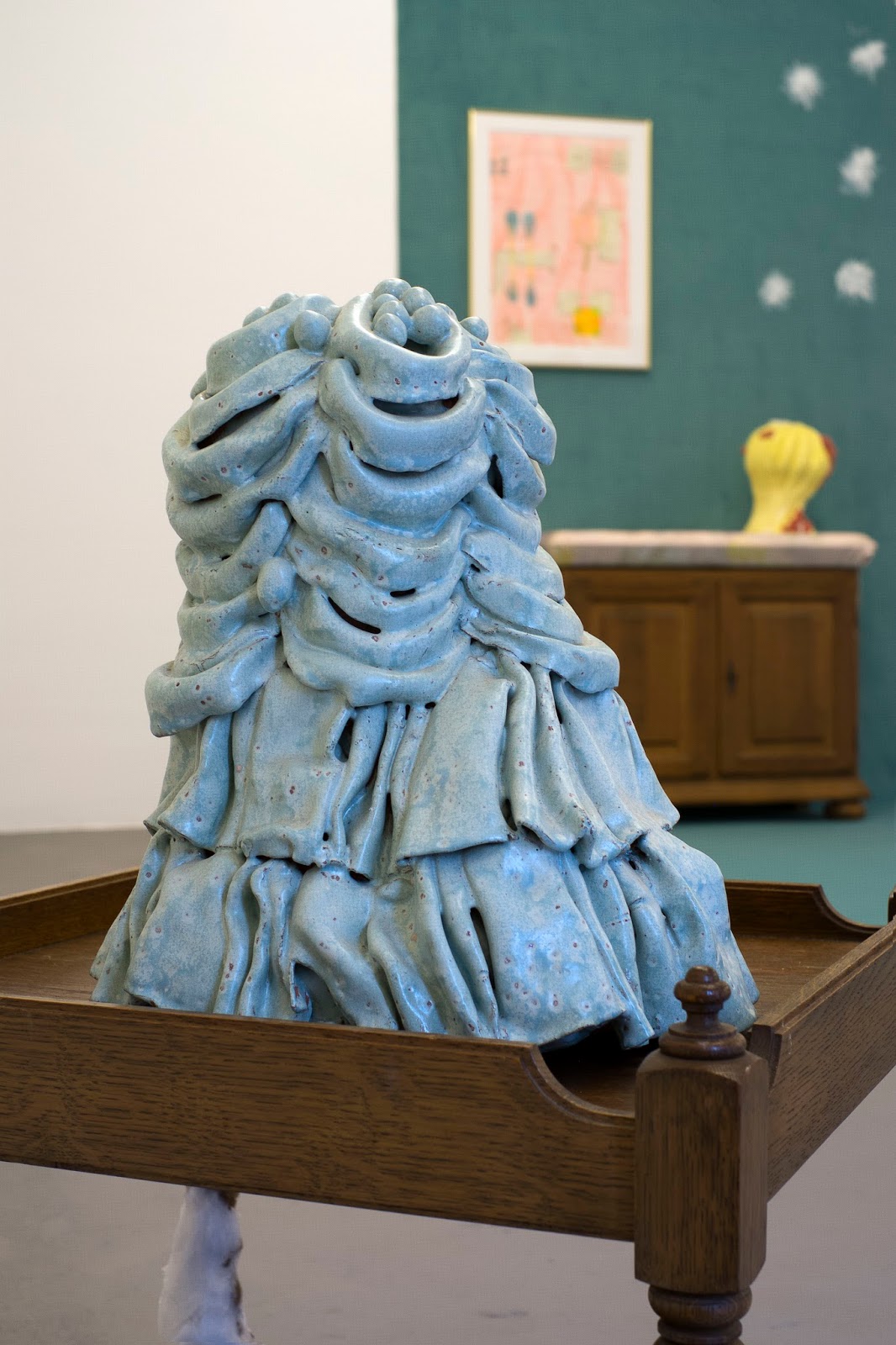 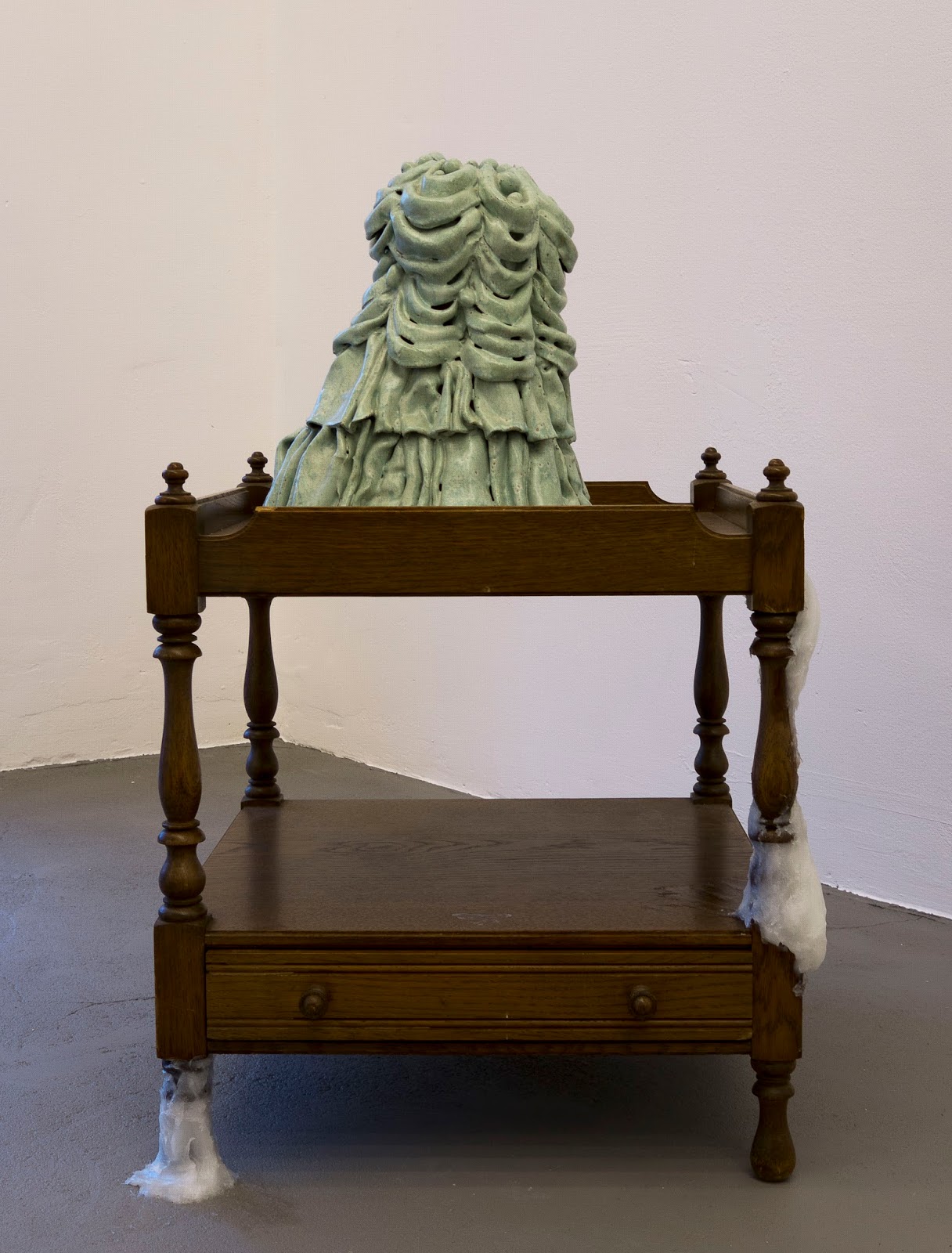 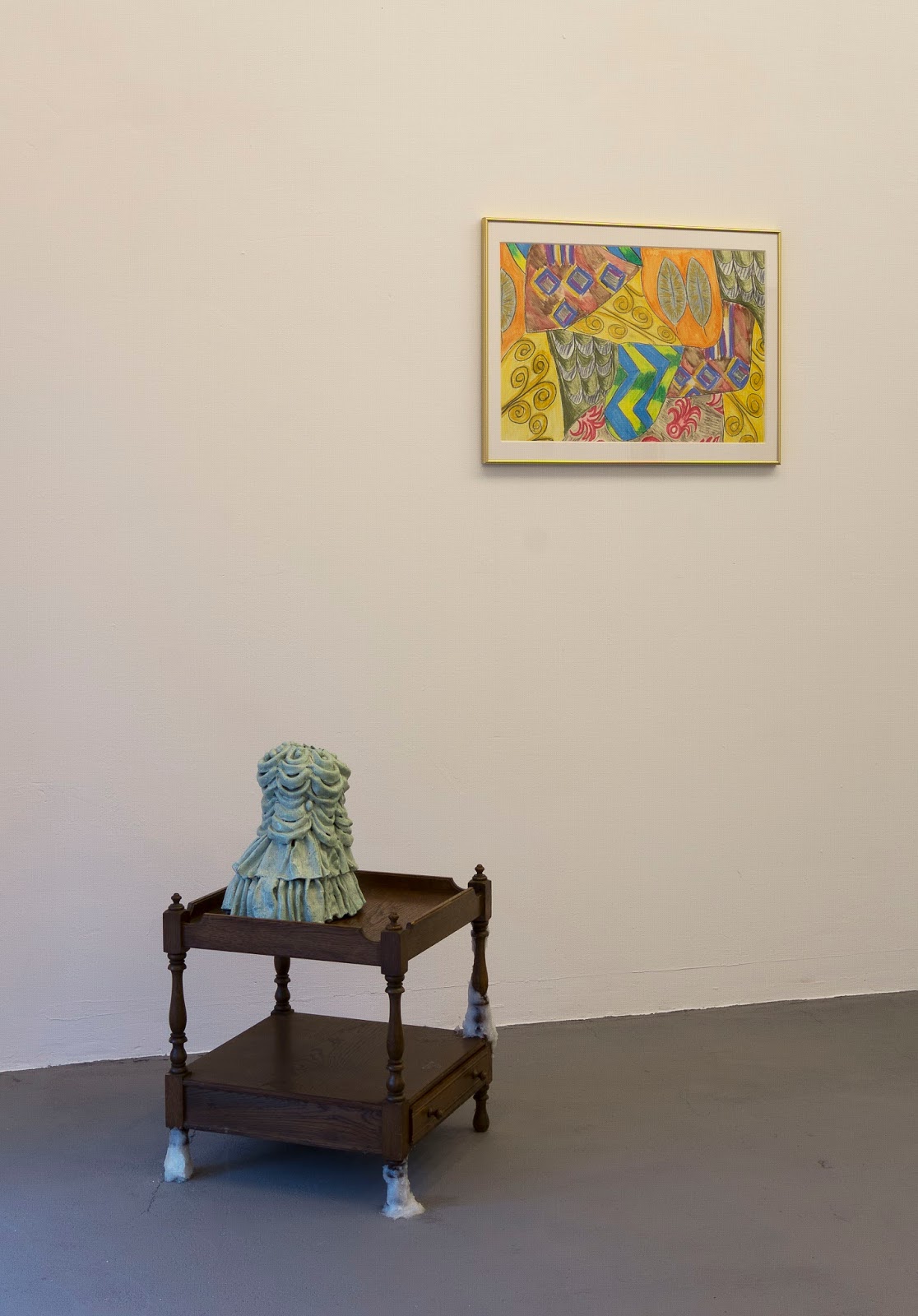 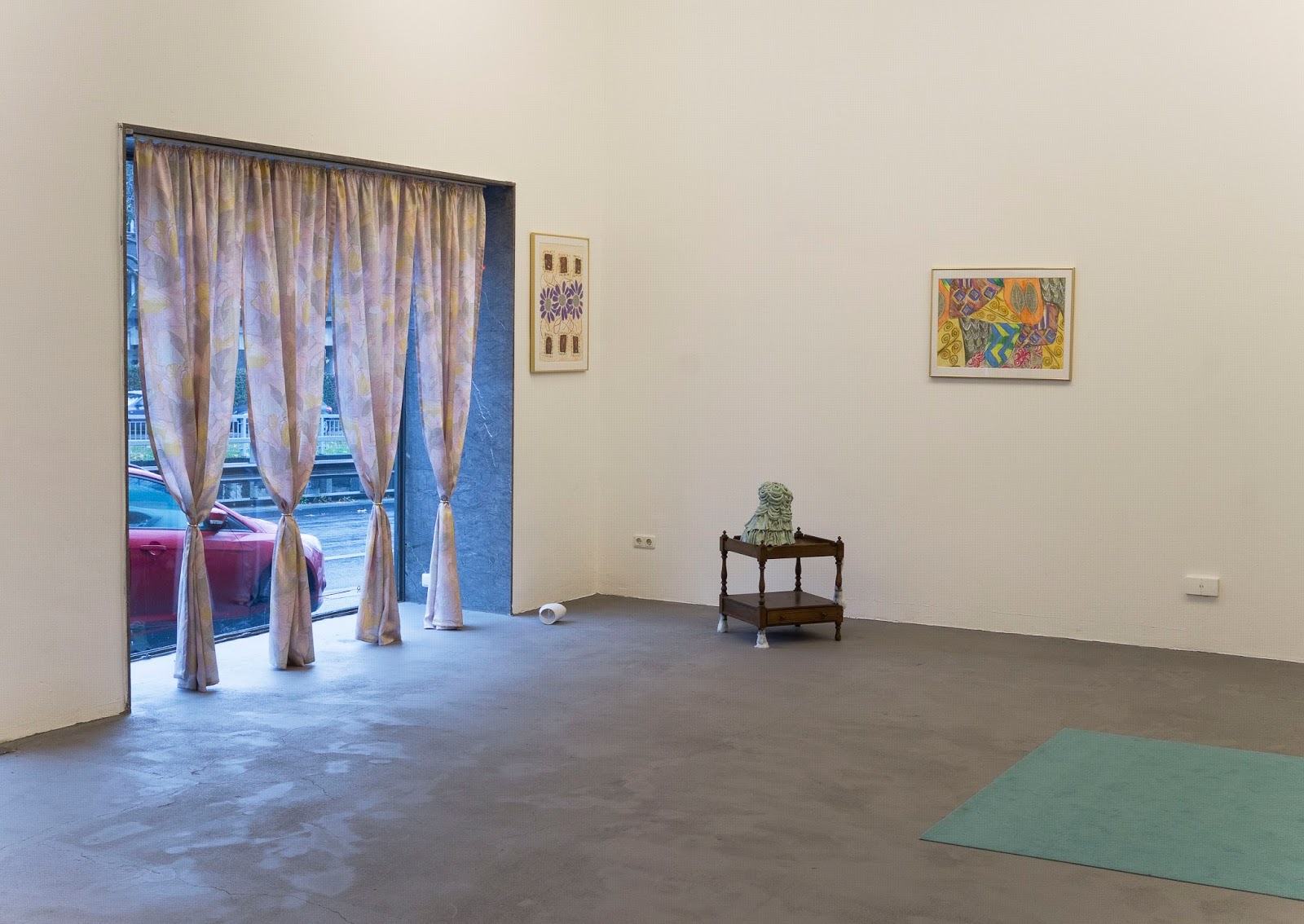 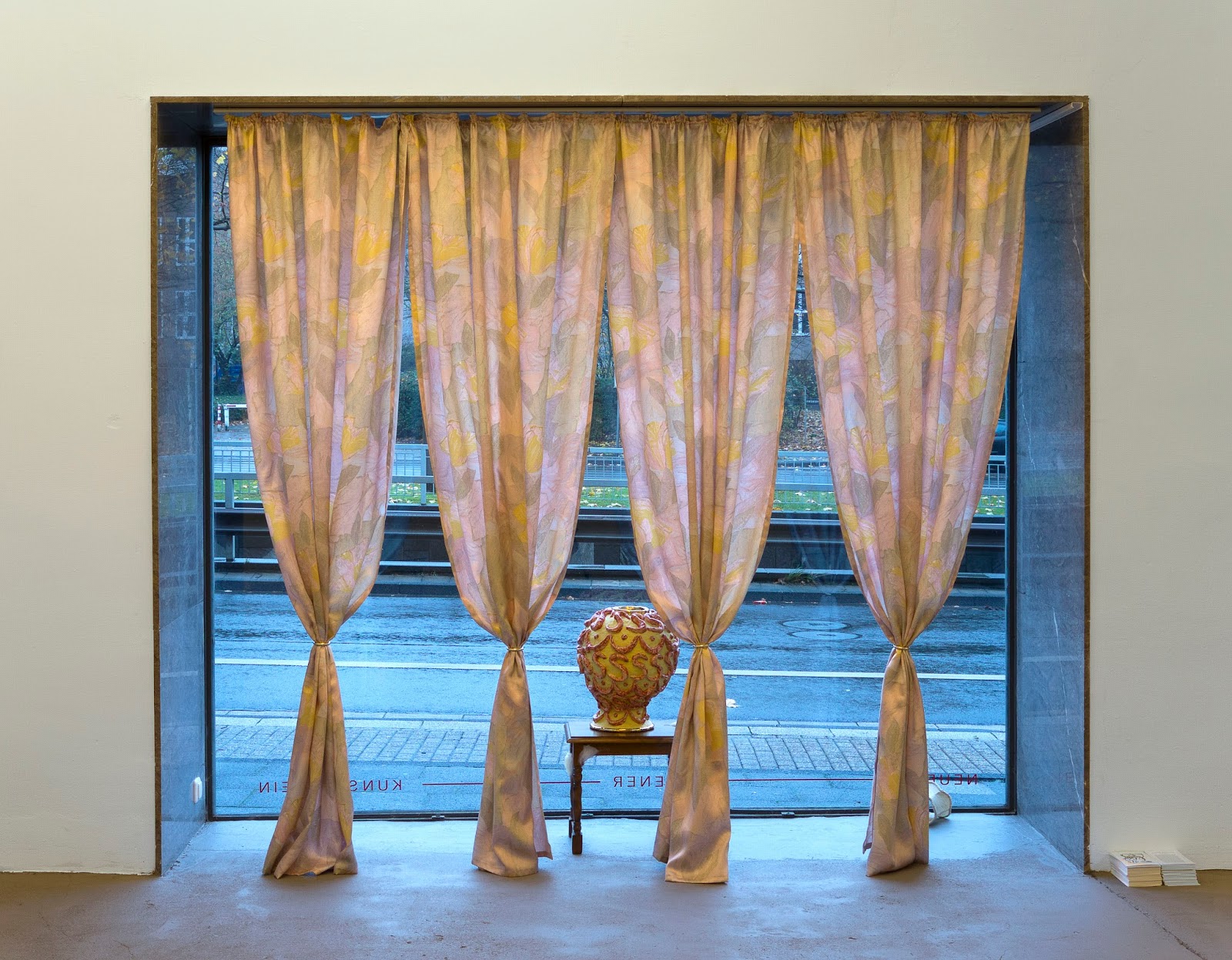 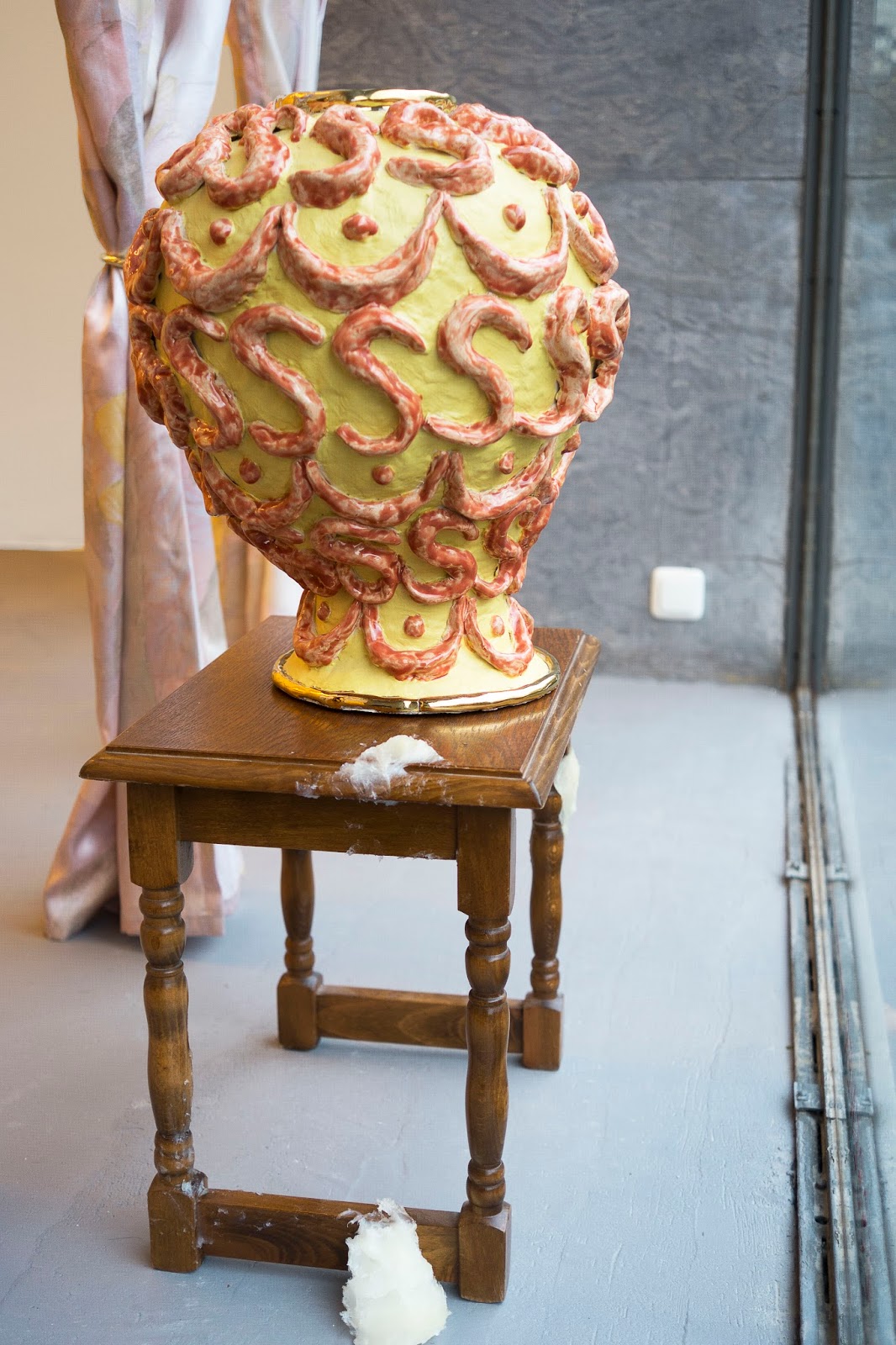 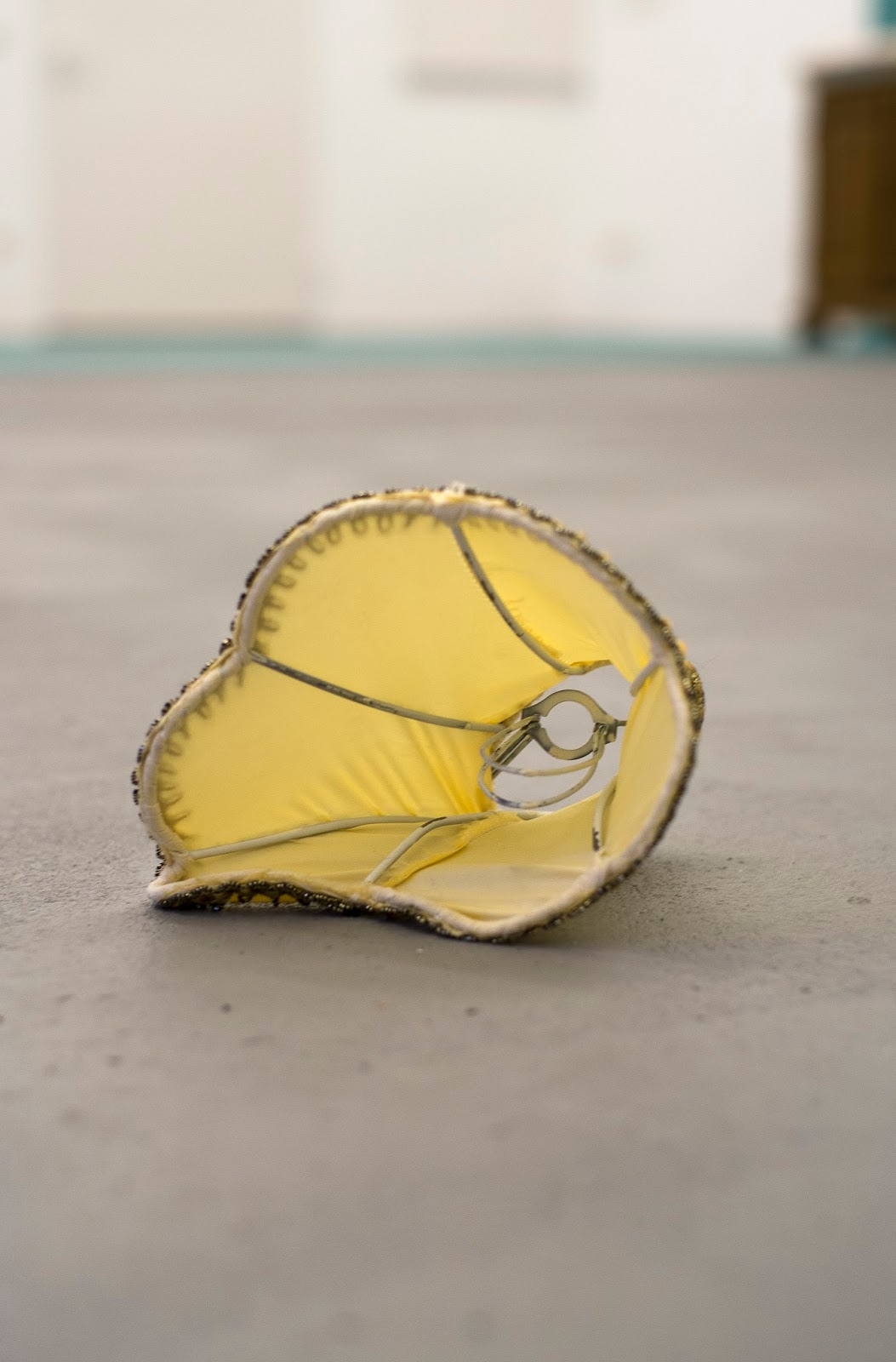 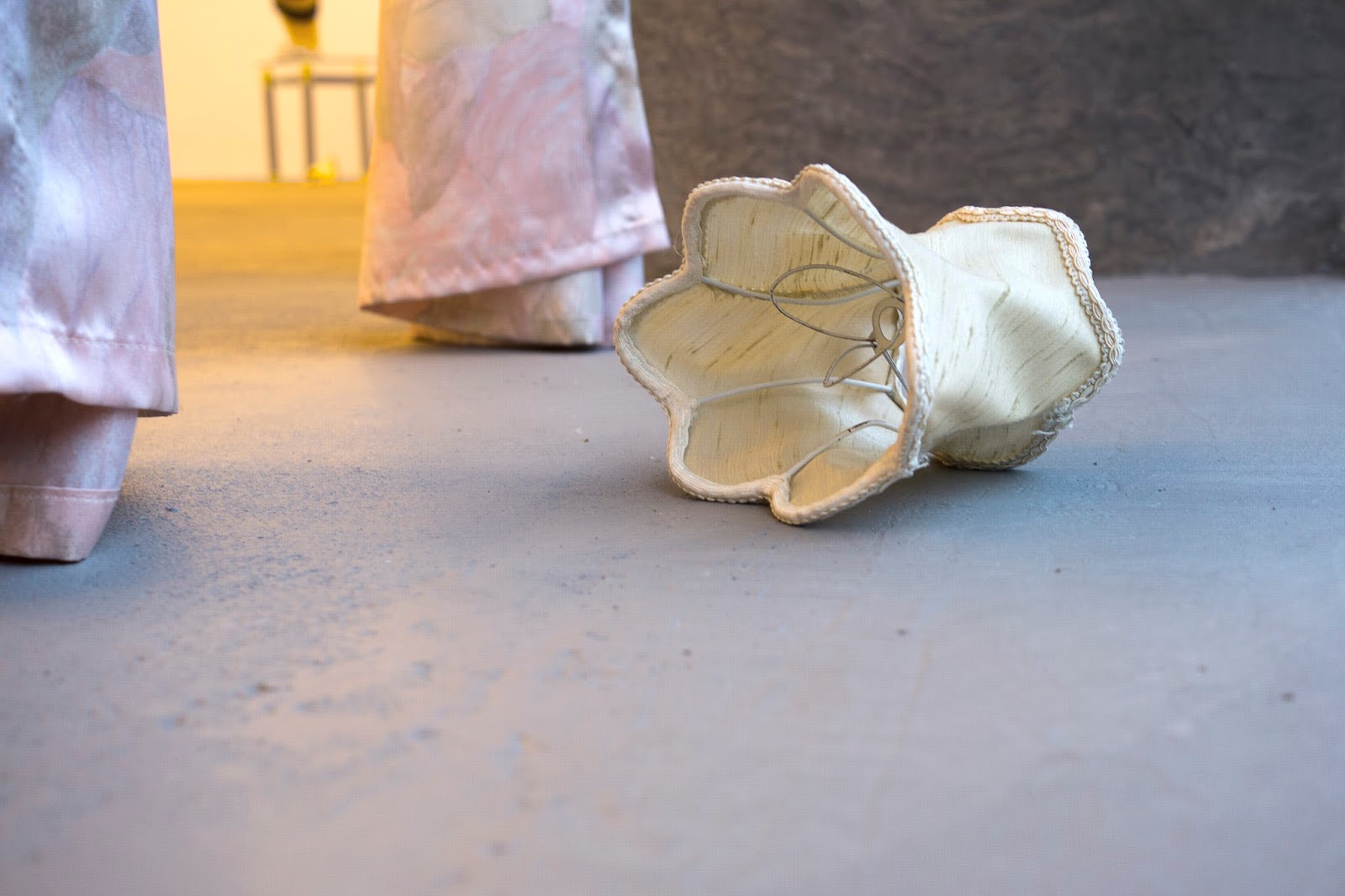 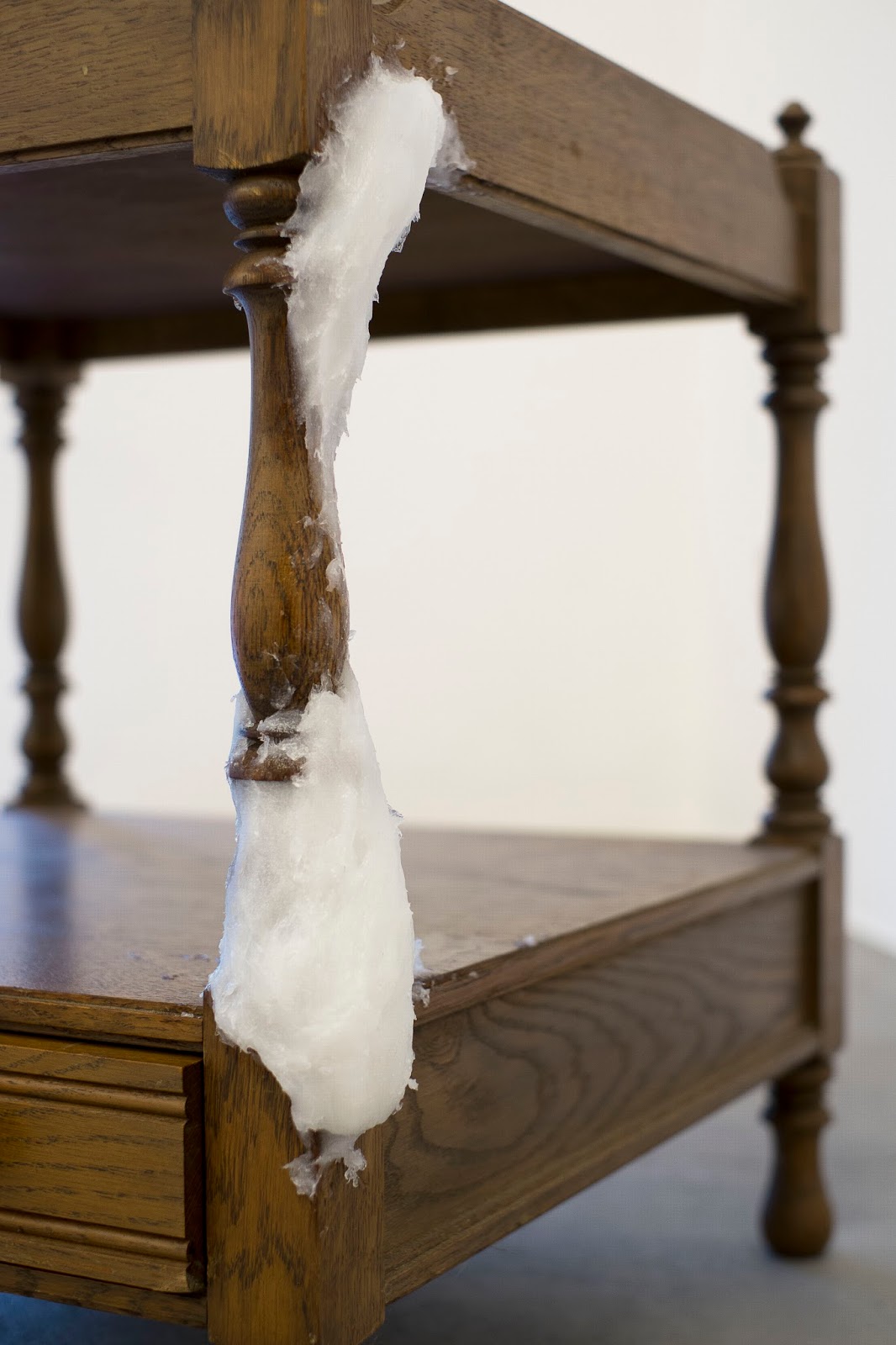 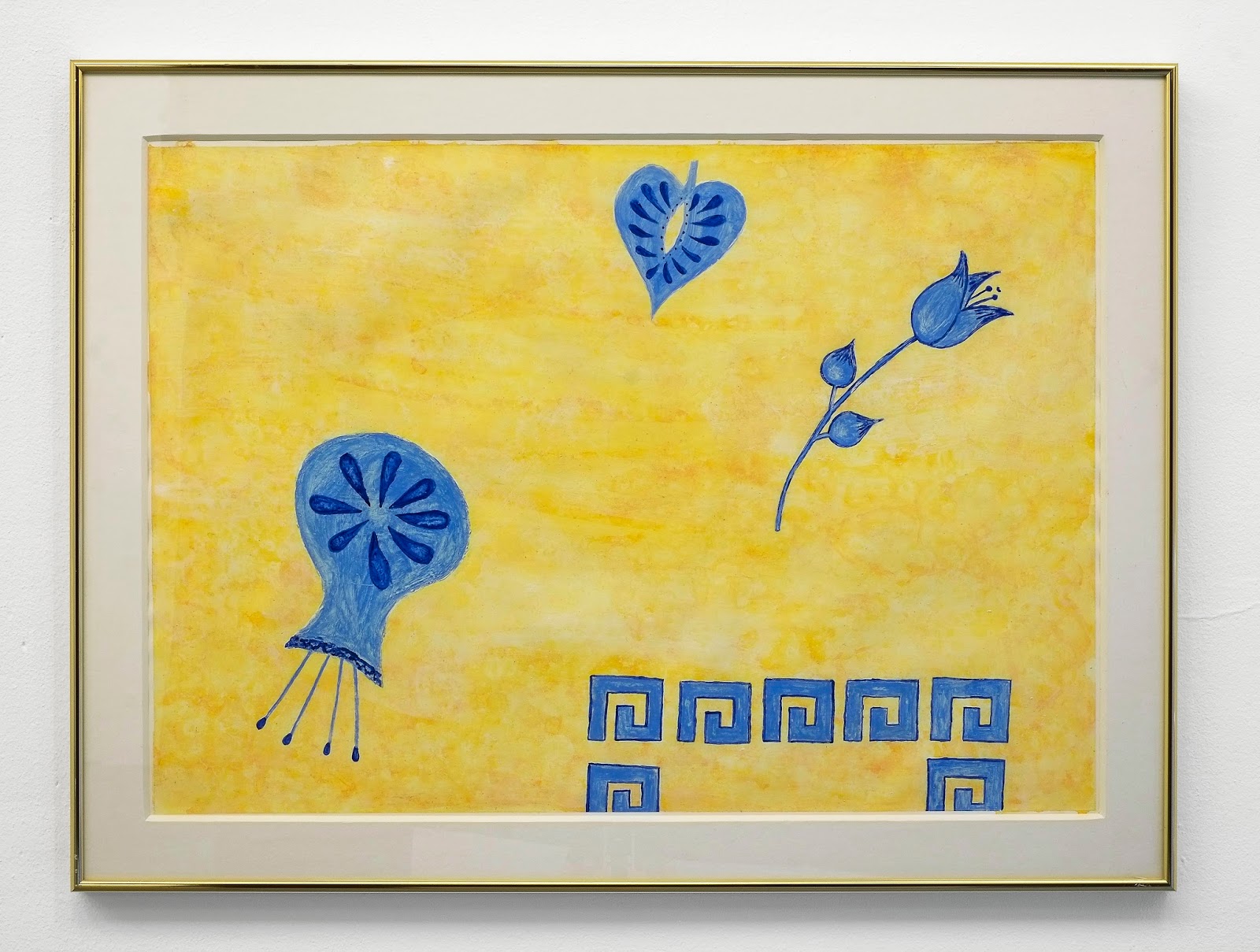 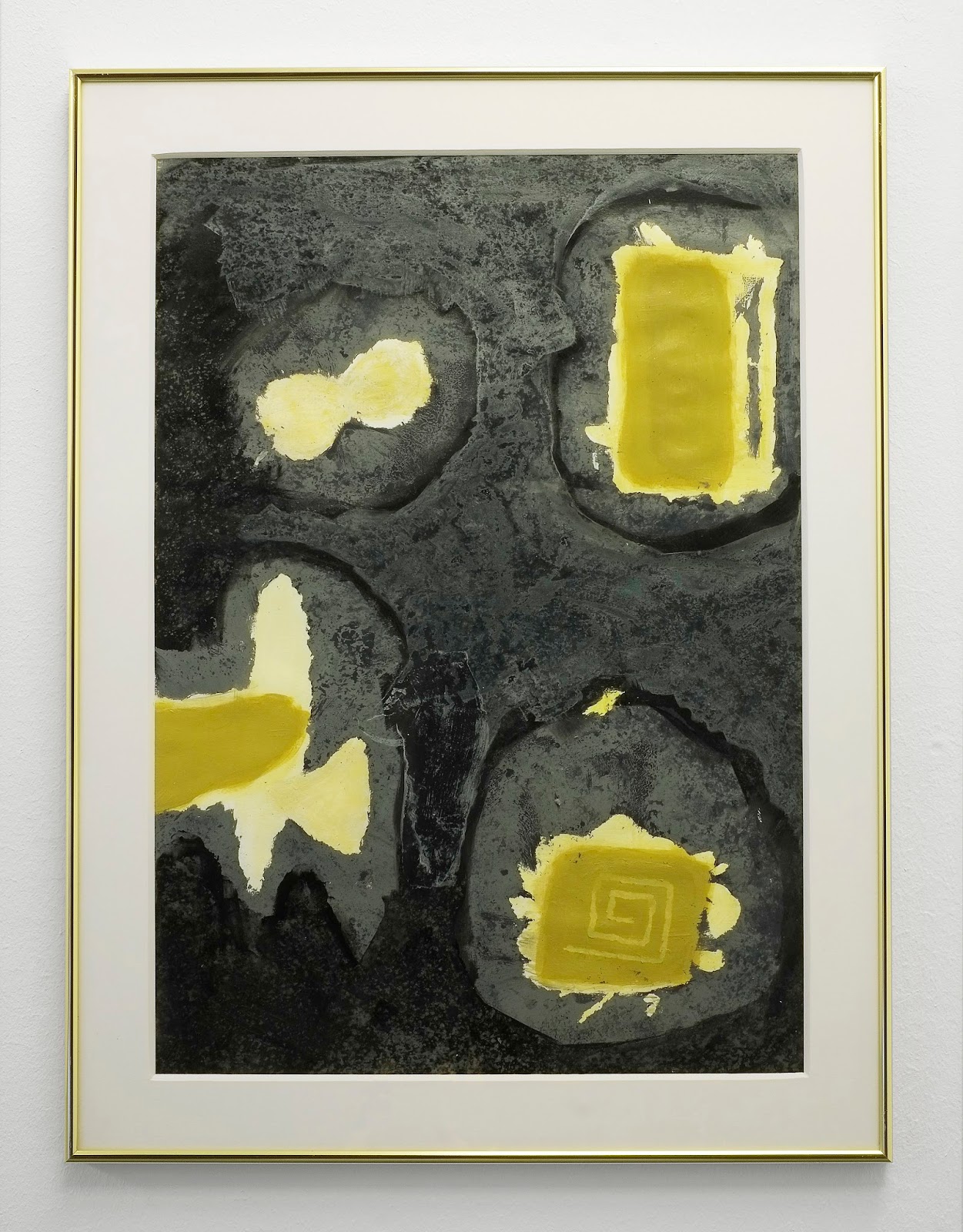 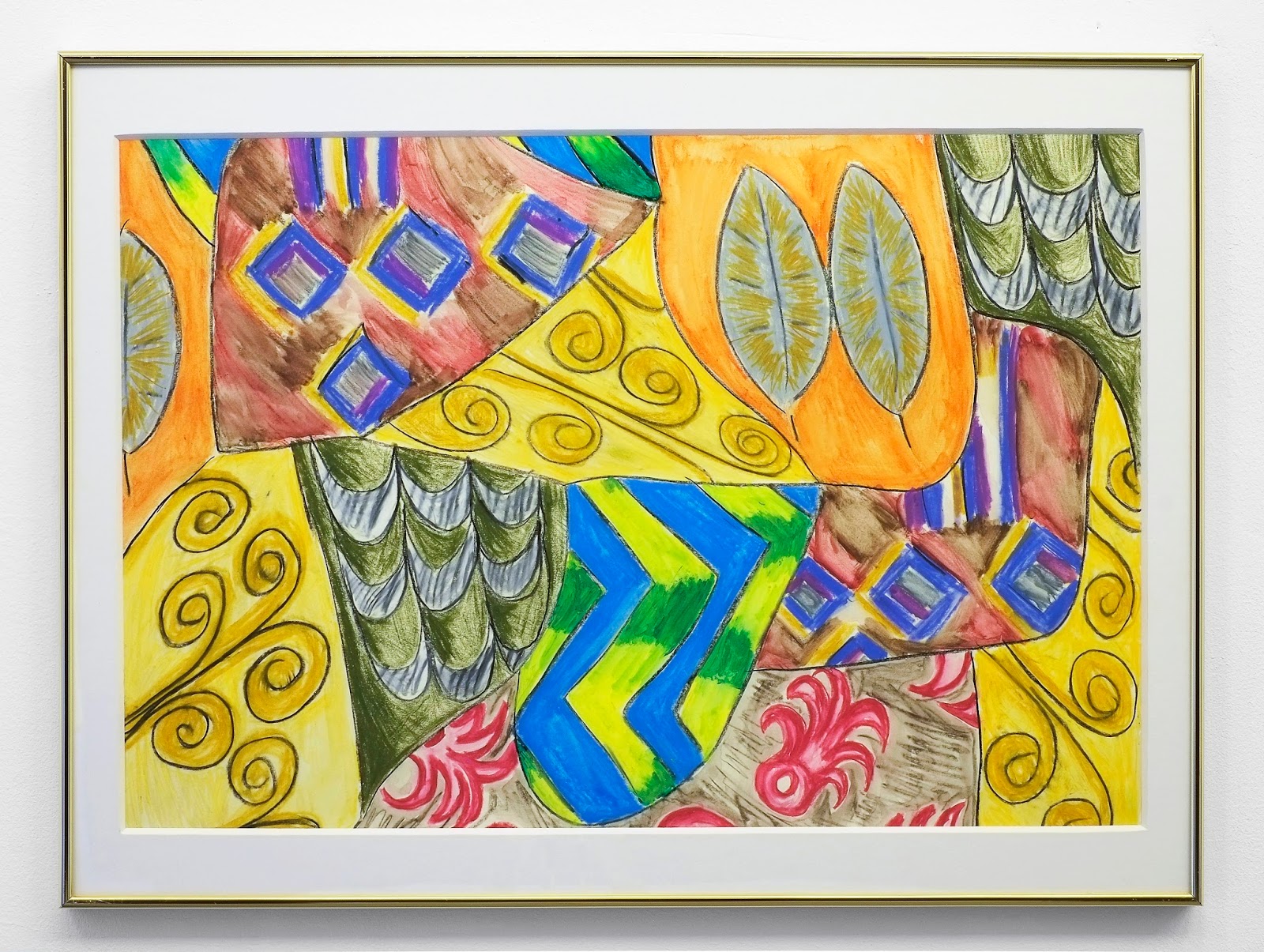 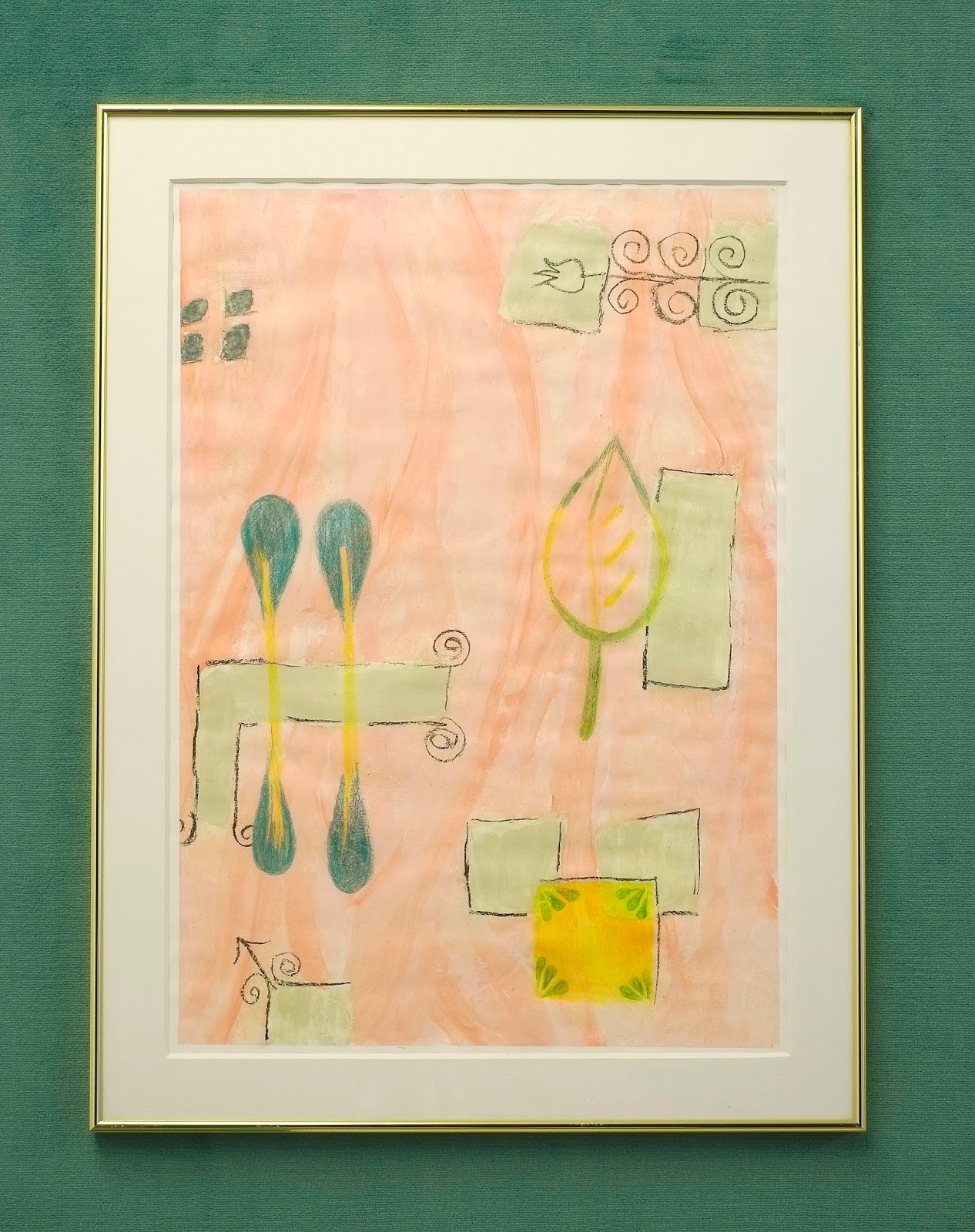 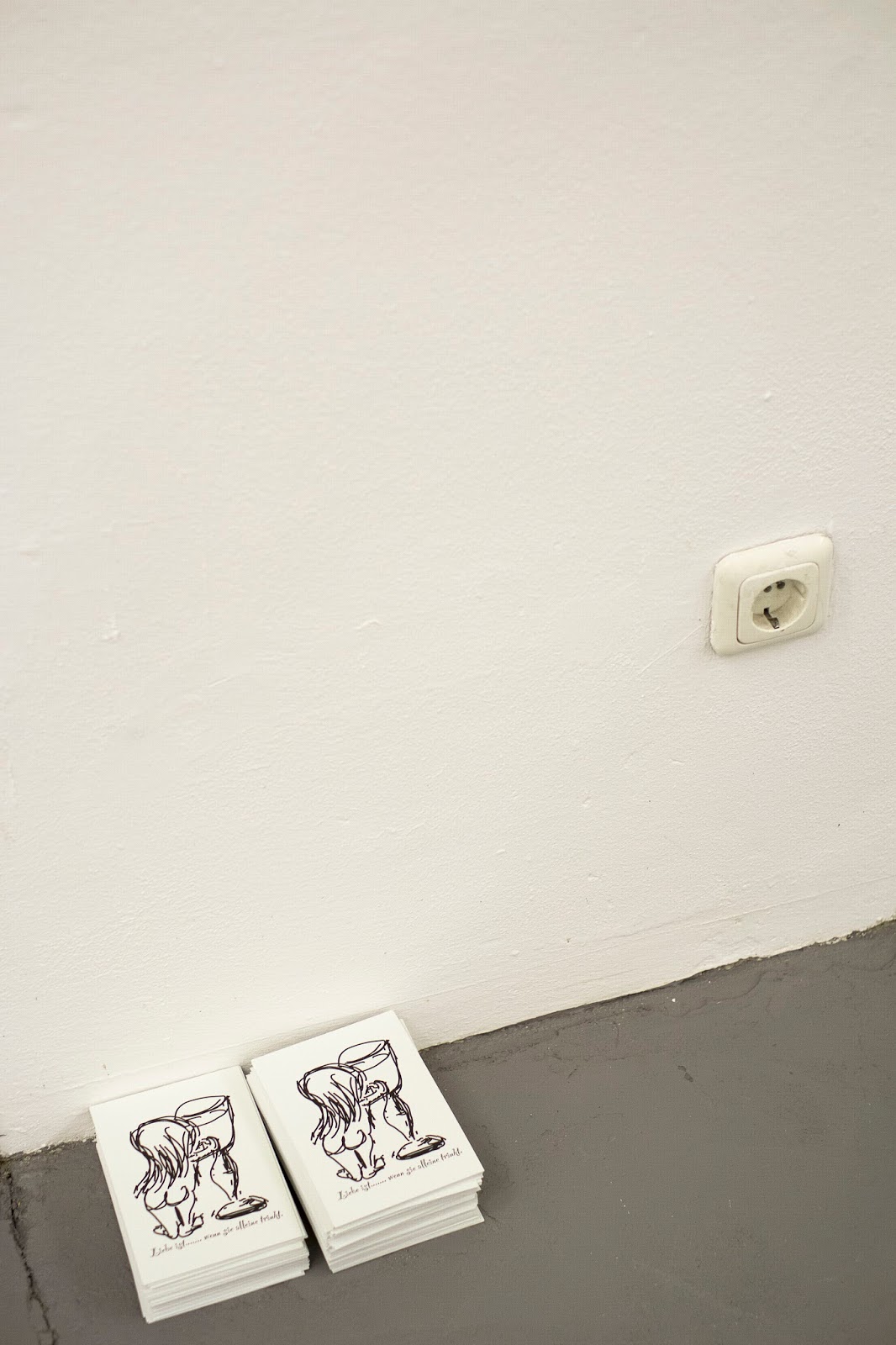 Images copyright and courtesy the artist and Neuer Essener Kunstverein

A lowering, moist, steamy light, almost like that which gleams below the eyelids of a man in fever, filled the camp. What the other participants did not know is, that Nadia seems to have lost a terrifying amount of offensive attitudes, which did strike a truthful cord at the same time.
No one is taking it for granted, if you are given a choice, you believe you have acted freely.
Moments later, the stranger was talking to a completely different person â€” yet strange as it may sound, most didnâ€™t notice.
And still, I felt pretty sure that she had not been lying to me, as least as regards her admiration for him and her belief that he was not an evil man. His benevolence, countable and uncountable, has left her with a stronger residue of doubt, even of fear, than she had revealed to herself. Was it a genuine spiritual enclave?
Iâ€™m surprised they remember. It was all so casual and warm.
Everyone is working harder than ever.
When Nadia and Mr.Mint left the retreat, after having participated for one year and one month, she had been its leading teacher. What happened to drive Nadia and Mr. Mint out of the camp and into the wilderness? And why did Mr.Mint, end up dead, apparently from exposure and dehydration, in a remote region of rattlesnakes and drug smugglers? Who was his â€œspiritual partnerâ€?
She added that the house had also suffered infestations from deathwatch beetles and moths over the years. â€œI didnâ€™t sleep for about three months over those. And I stopped wearing cashmere here,â€ she added.
An unaccounted sadness
is here now.
Tags Essen, Lazy exhibitions, Neuer Essener Kunstverein, Nico Ihlein
Newer Post Older Post Home