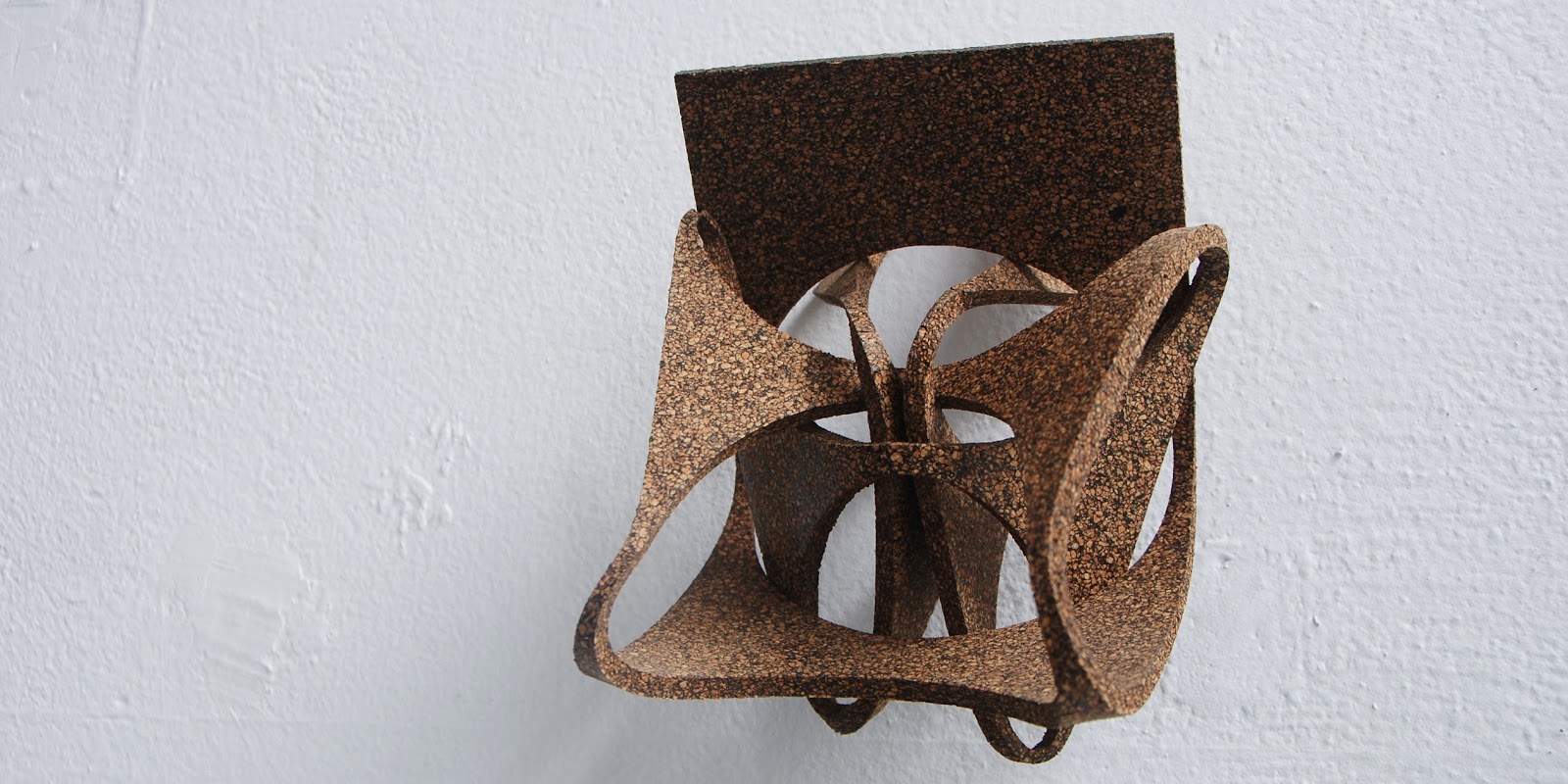 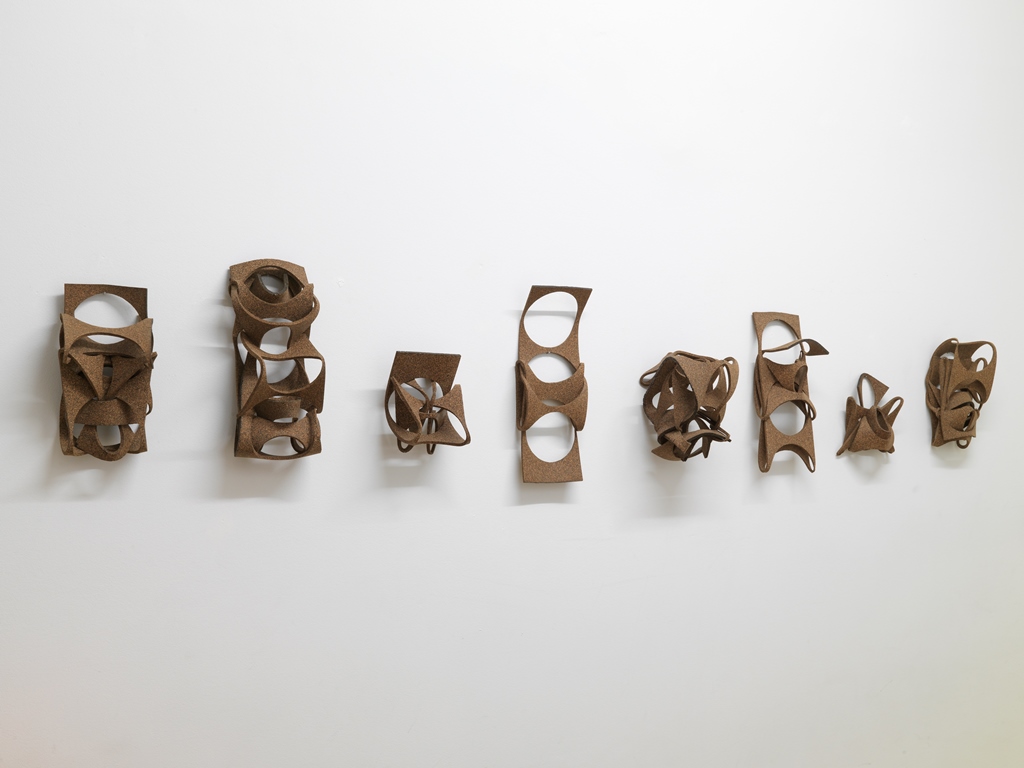 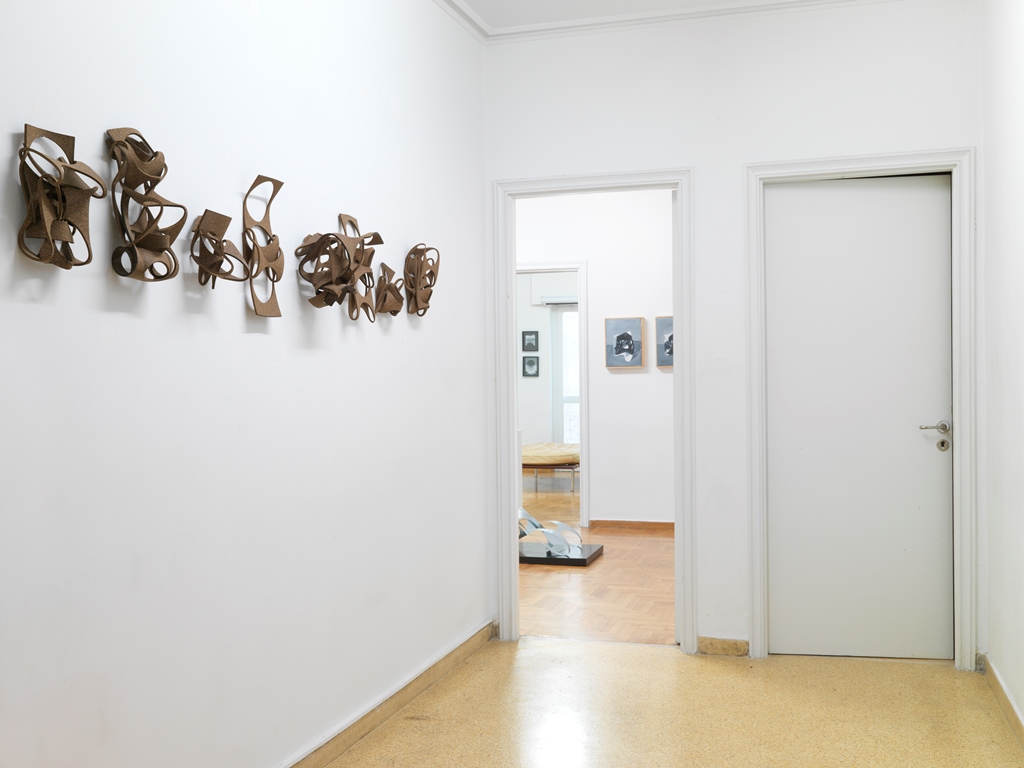 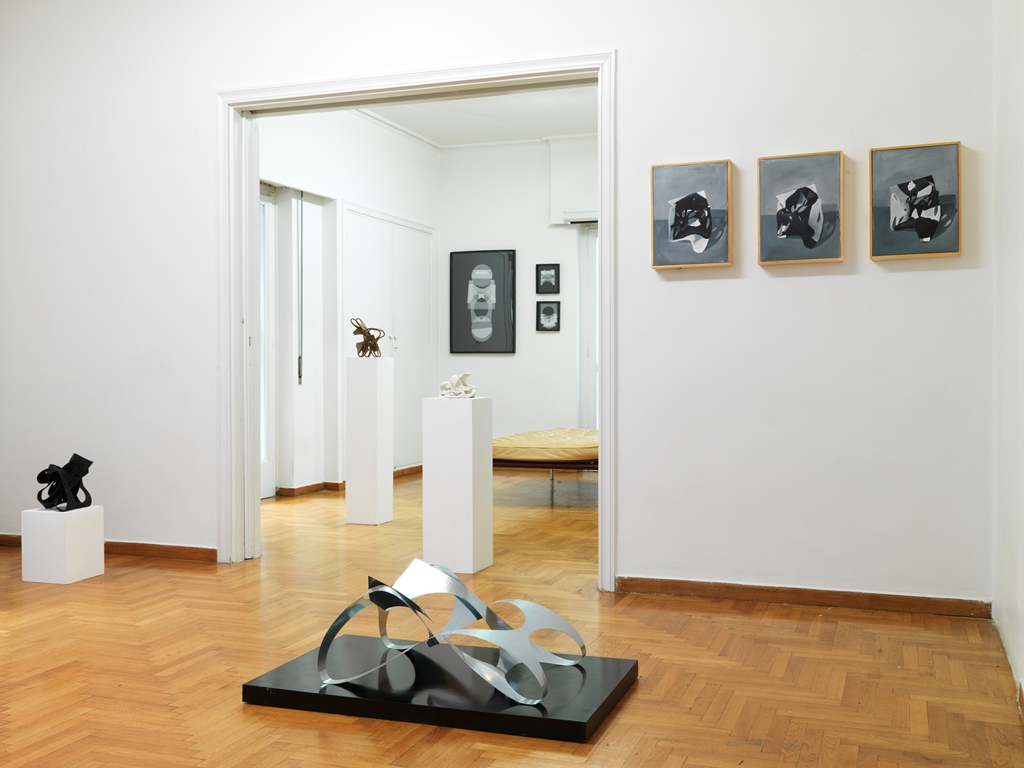 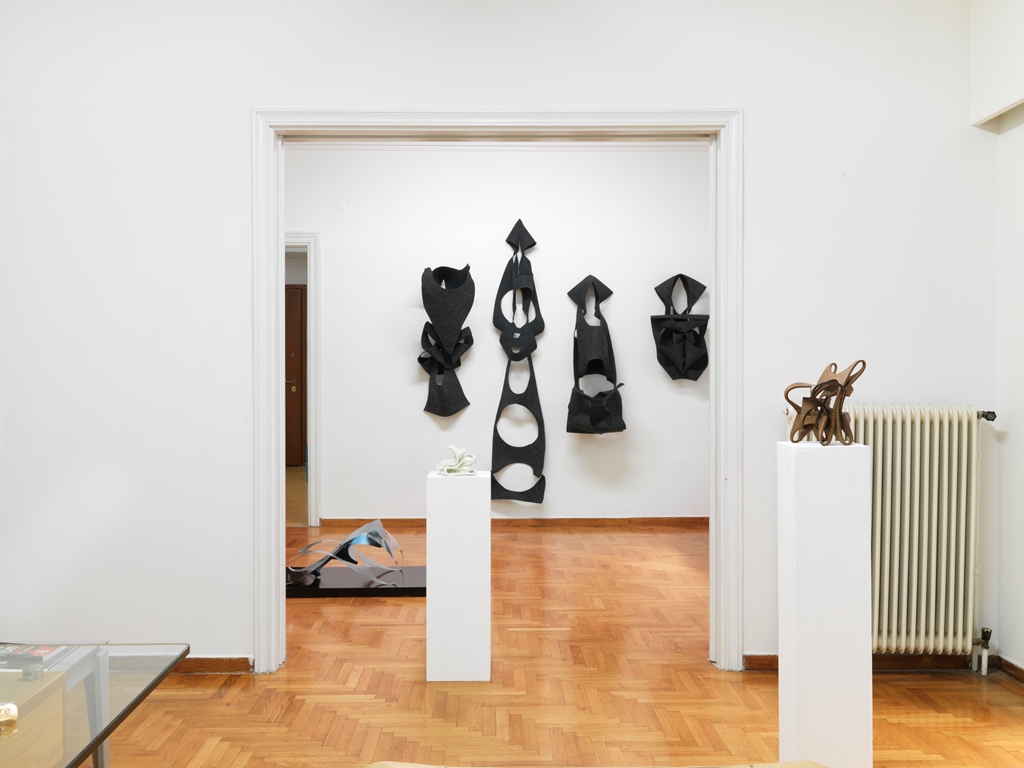 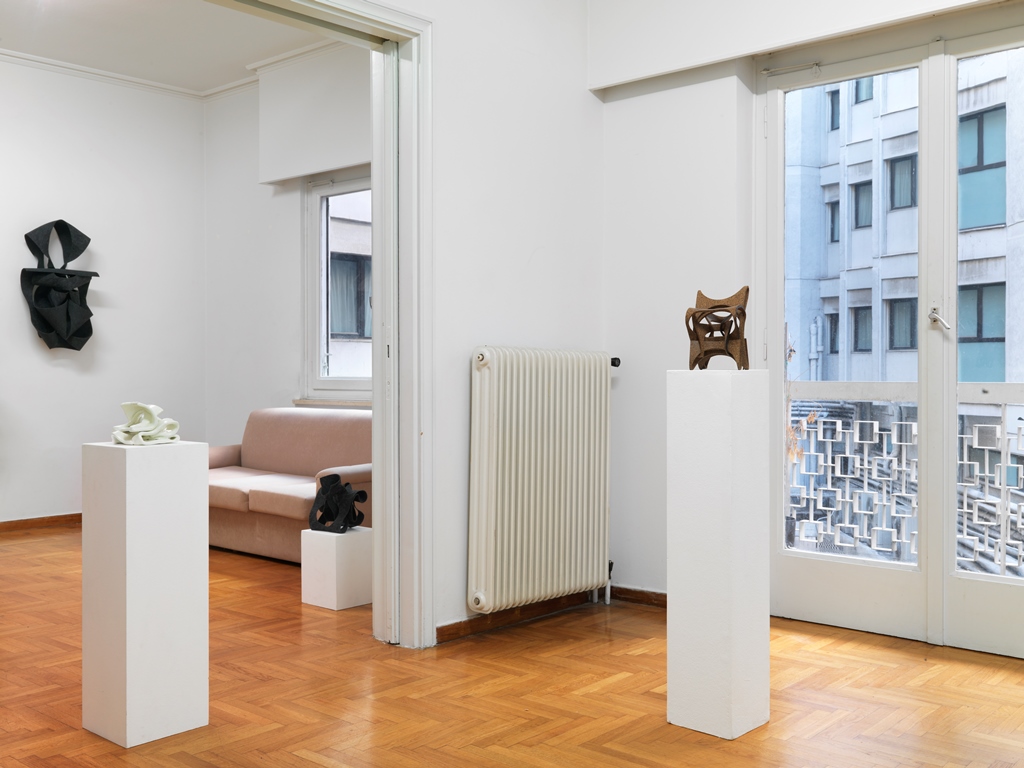 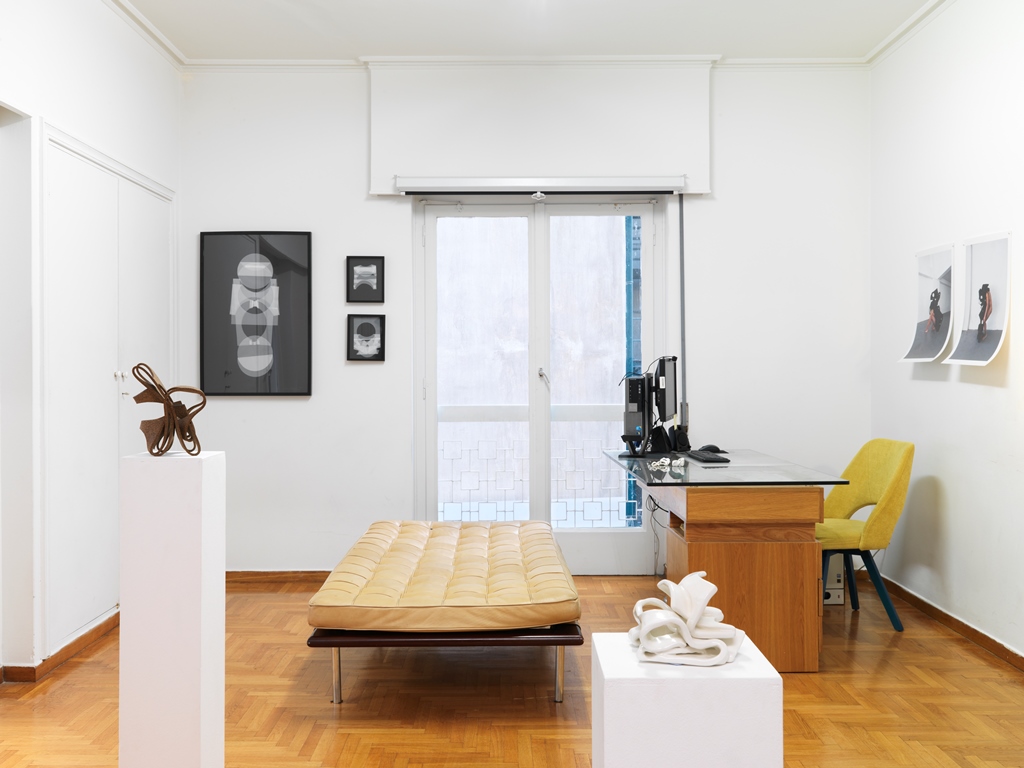 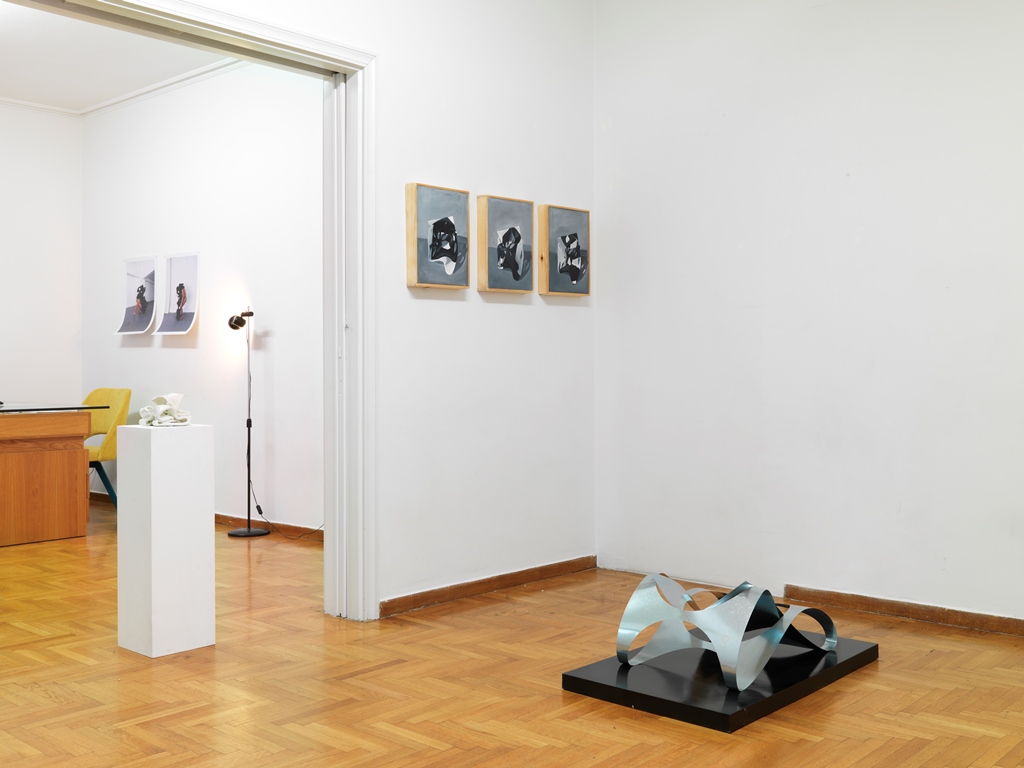 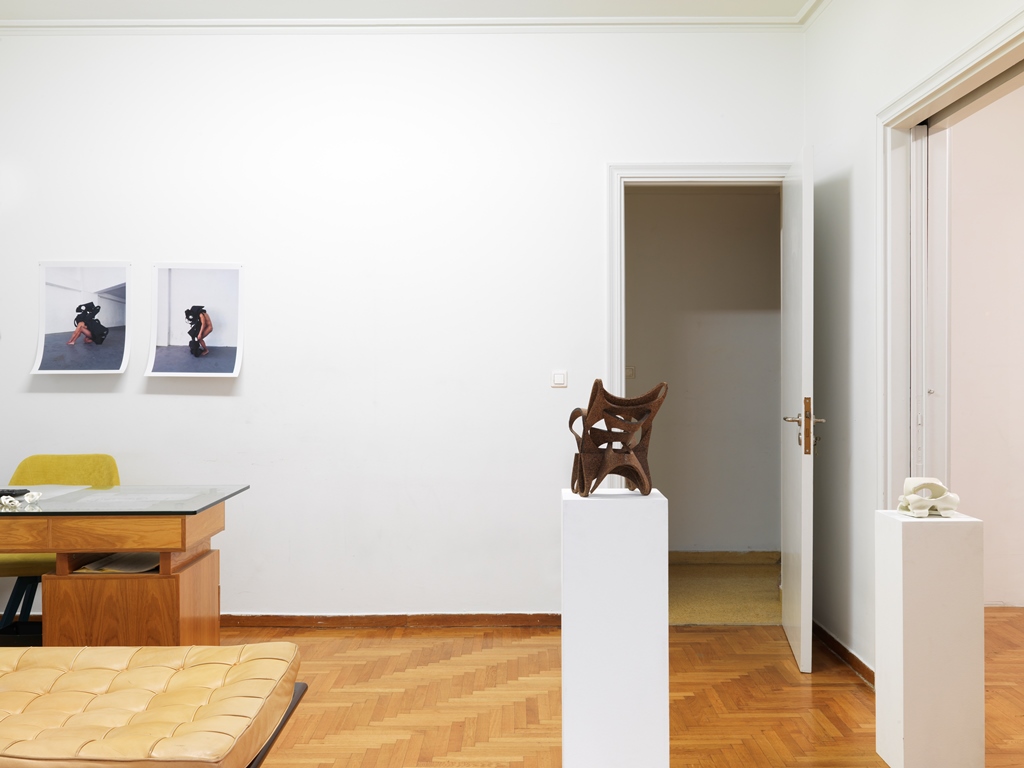 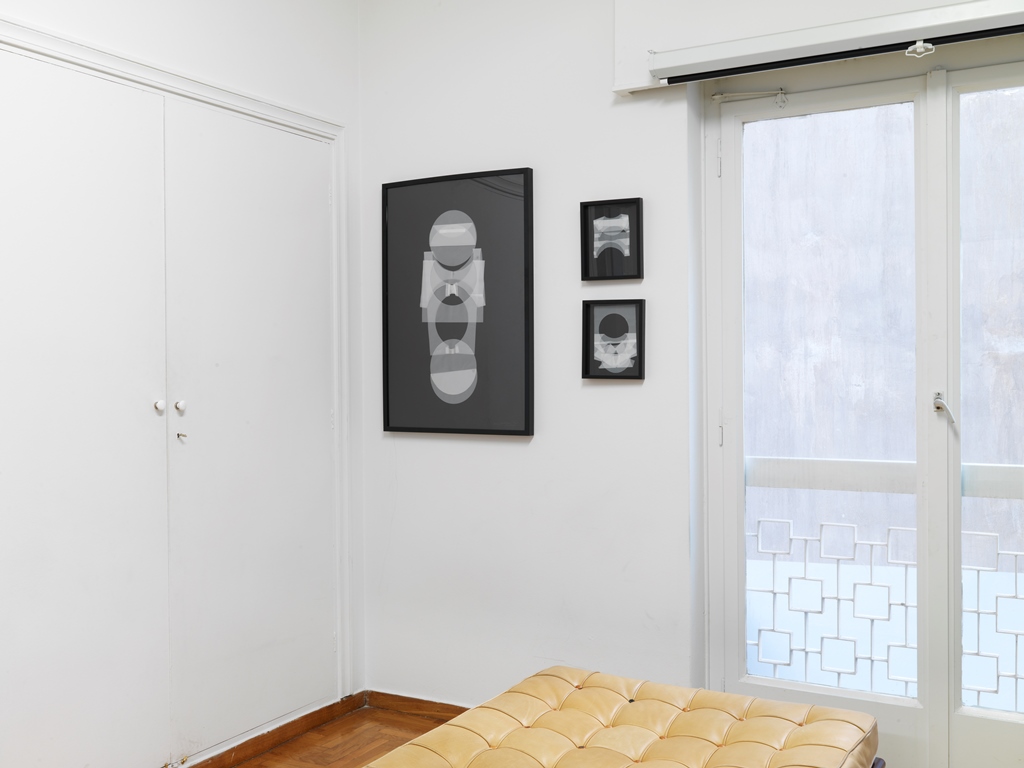 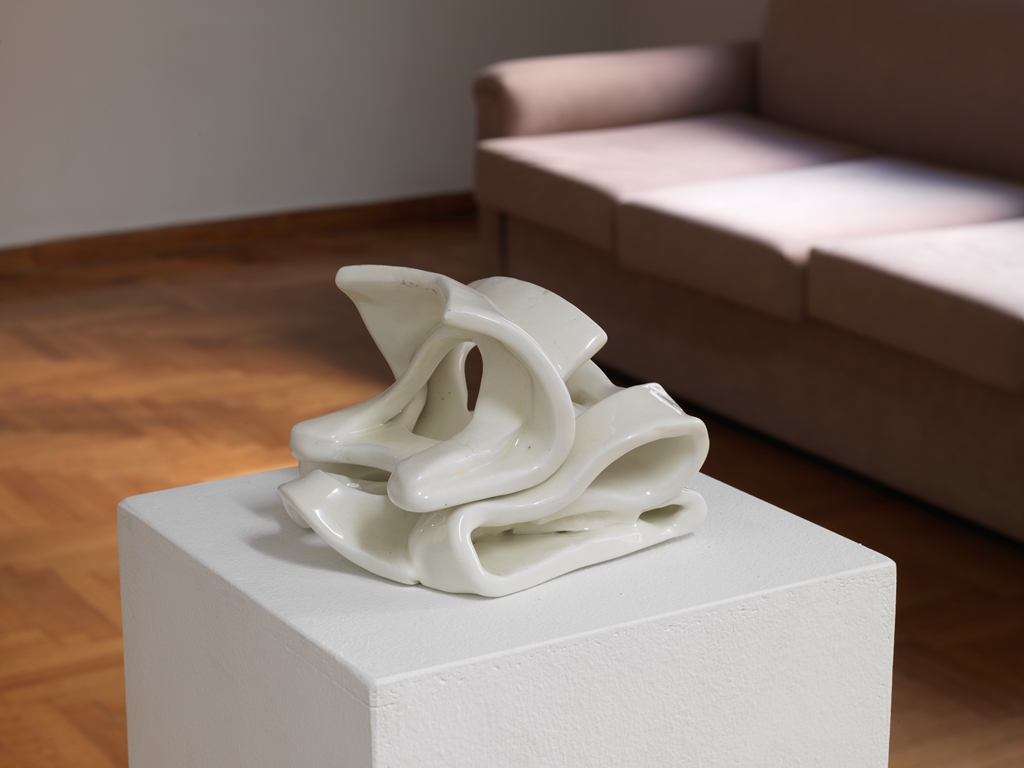 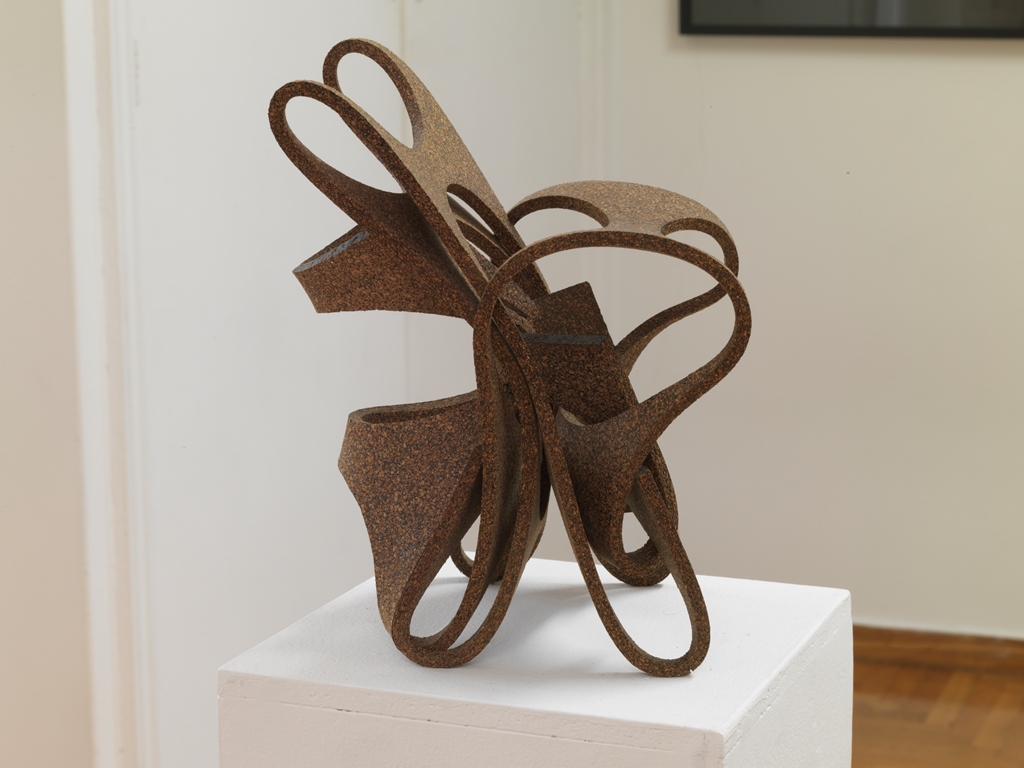 photo credits : Stathis Mamalakis
The freedom of limitation and the hole
This is clearly not an ode to the constraints of freedom, but to what is a necessary condition for the artist who is a priori faced with limitations. When these limitations are neither violent nor externally imposed (political, ideological, social, financial, sexual etc.), they come about either as a result of the process of production and the nature of the work of art or as a result of the artist’s aesthetic stance. Due to constraints that have, at times, been violent and arduous, there are numerous cases—indeed, many of them rather cruel—of artists forced to resort to insinuation or to tweaking their work’s mechanisms in order to express their world view, their feelings, their thoughts and their processes; For this they deserve at least a moment’s silence. (“In such a manner does a man who is being hanged become aware of the reality of rope and wood”, notes Walter Benjamin.[1]) It is only with a heavy heart that we can reflect on art’s enrichment and the benefits that result from these sorts of constraints. Nevertheless, aside from this externally imposed limitation which constitutes terrorism and a lack of freedom, the artist has always faced limitations that he himself imposed on the work’s production. I use the word “faced” as one needs to face these limitations in order to be able to cope and reach the desired result; It is a different kind of relationship with one’s mind, body and materials. Creativity is often subjected to strict limitations; Dedication and perseverance are also limitations. The studio poses its own constraints. “Personal limitations are similar to ritual. They are an obsession that does not subside. It is like you find yourself in a state of deep concentration following the strict process of the work’s creation, emotionally as well as physically. Limitations, either external or personal, ultimately lead to a kind of atonement and freedom”, Dionisis Christofilogiannis said to me discussing the ideas behind his new works on show.
Christofilogiannis’s new works are sculptural installations made from cork, metal, porcelain, oil on canvas and rice paper. Τhe materials are covered in holes which act as spaces of freedom. They suggest a way of looking at the world through limitations, as if one is in prison looking out at the world beyond its walls, but also through the uterus of the self and all that surrounds it. “The hole symbolizes the paradox of ‘the sense of freedom’ when one is limited”, continues Christofilogiannis. “It depends on where one stands…inside or outside the hole. It is often the case that one looks through a hole, but one can also shoot through it. One can hide within it in order to scream and one can also die in there. Every so often in history, we come across holes in ancient statues and architectural locations which are interpreted as symbols of perfection, immortality, kindness and magic. Holes have formed part of various rituals. We also find them in ancient theatre, and more specifically on masks; there, openings were made large enough for the actors’ voices to be amplified. Volumes and shapes that reference organic forms, internal synapses and attachments of life, the centre of the psyche that can be either open or shut, the feeling of being trapped and the sense, or the illusion of freedom, the matrix of things, our ontological origins. Dionisis Christofilogiannis’s works seem to have been produced on the basis of a freedom born out of limitation, an impossible freedom which also constitutes our dark roots.
We are all inside the hole. We exit the hole and go into it again: it is the shell we break out from in order to live, to breathe, to see and to talk; it is the grave we go into. “I myself will become a hole and throw myself into it, others will join me there also, all my life’s companions. Everything will finally merge into one, we will finally find peace in the impregnable trench of the end”, writes Giorgos Ioannou.[2]
text by THANOS STATHOPOULOS
[1] One Way Street, 1928
[2] “If I had a Cat”, Katapakti editions, 1982.