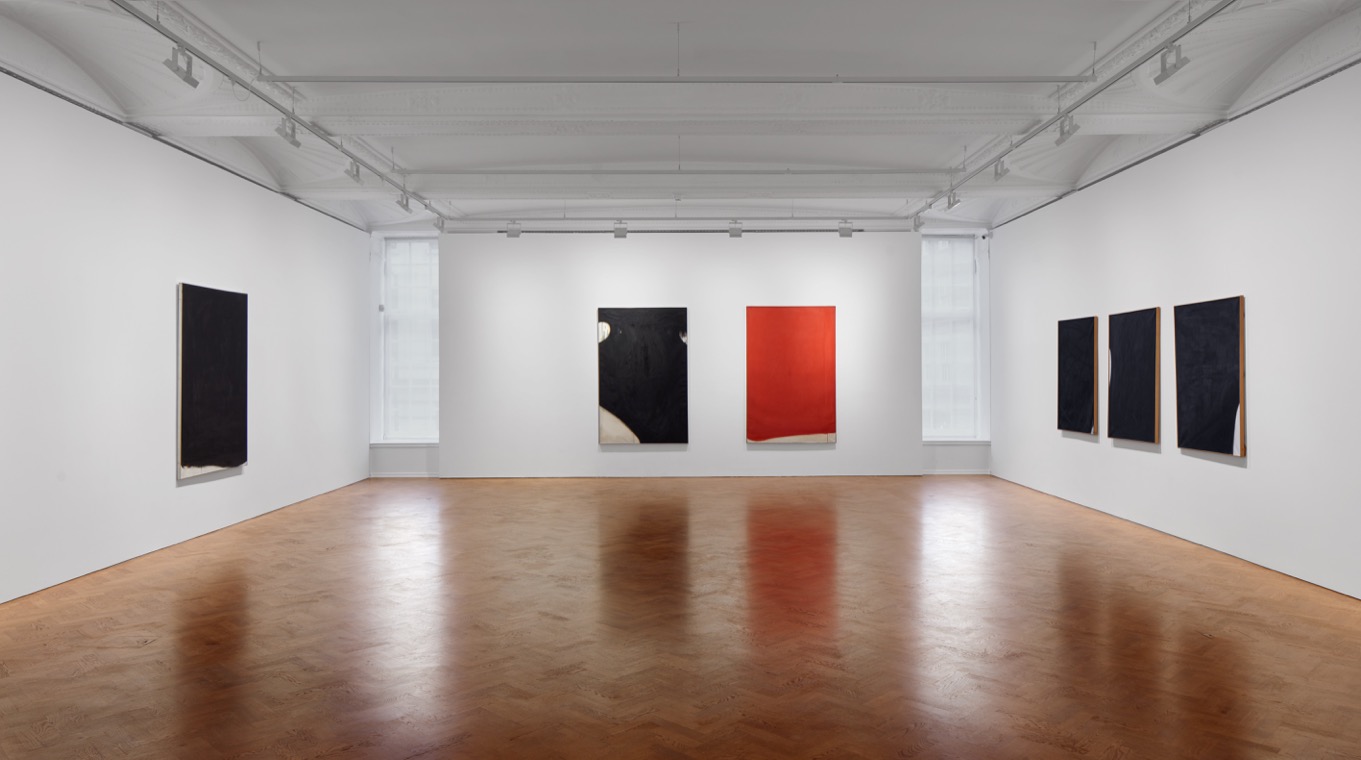 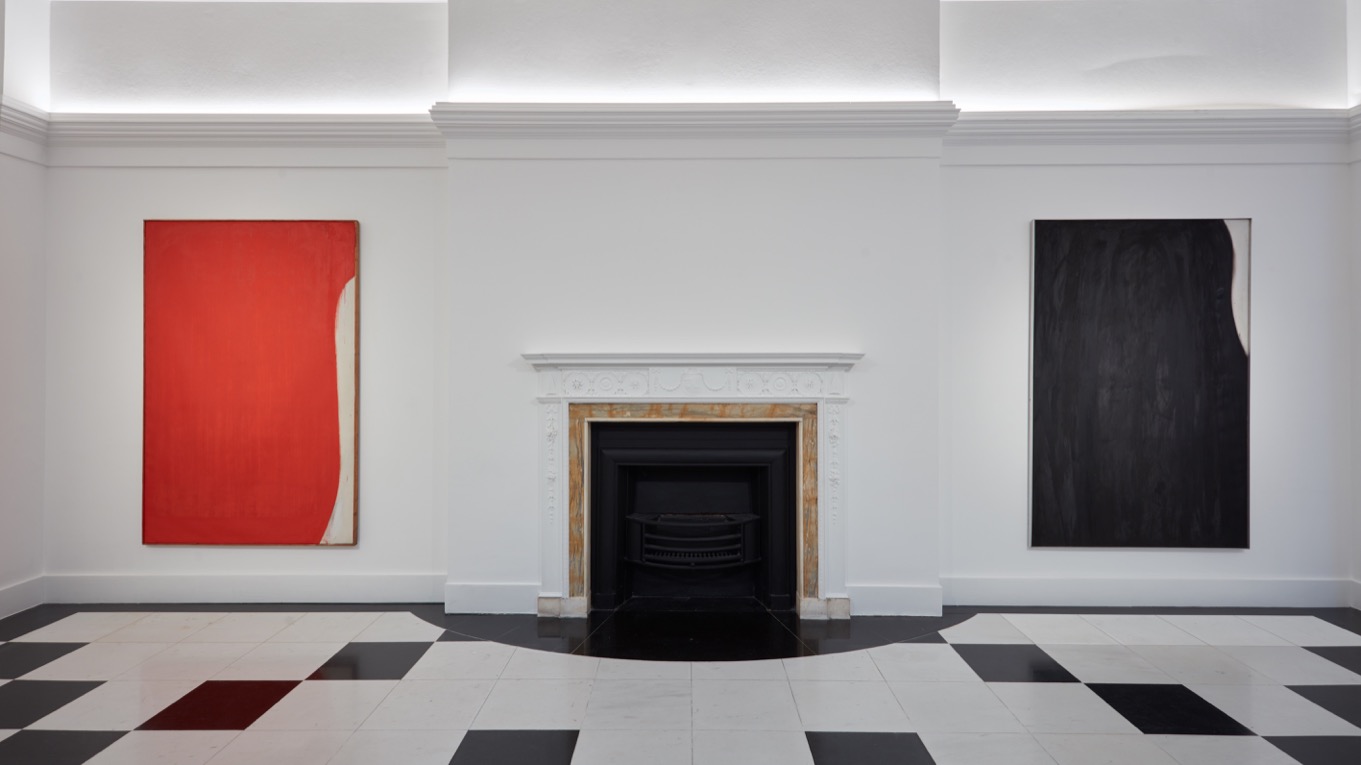 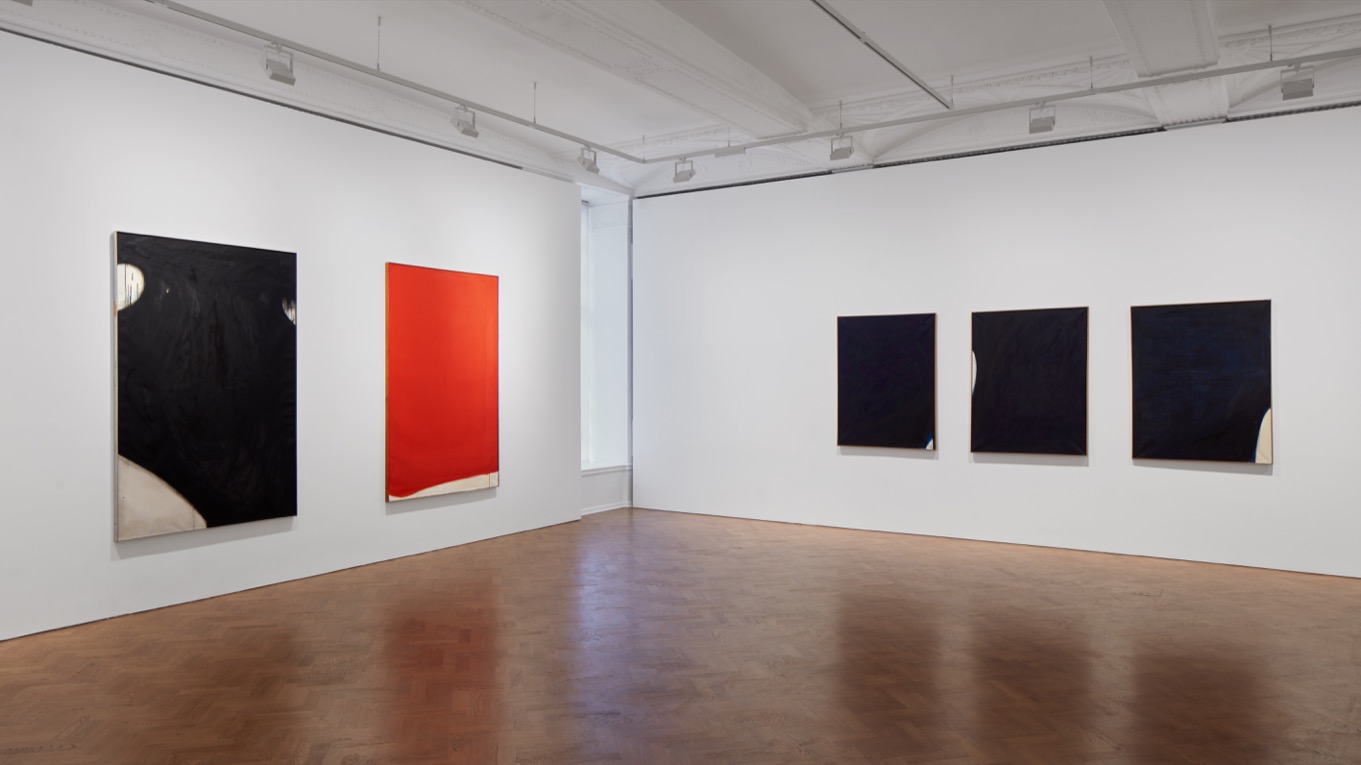 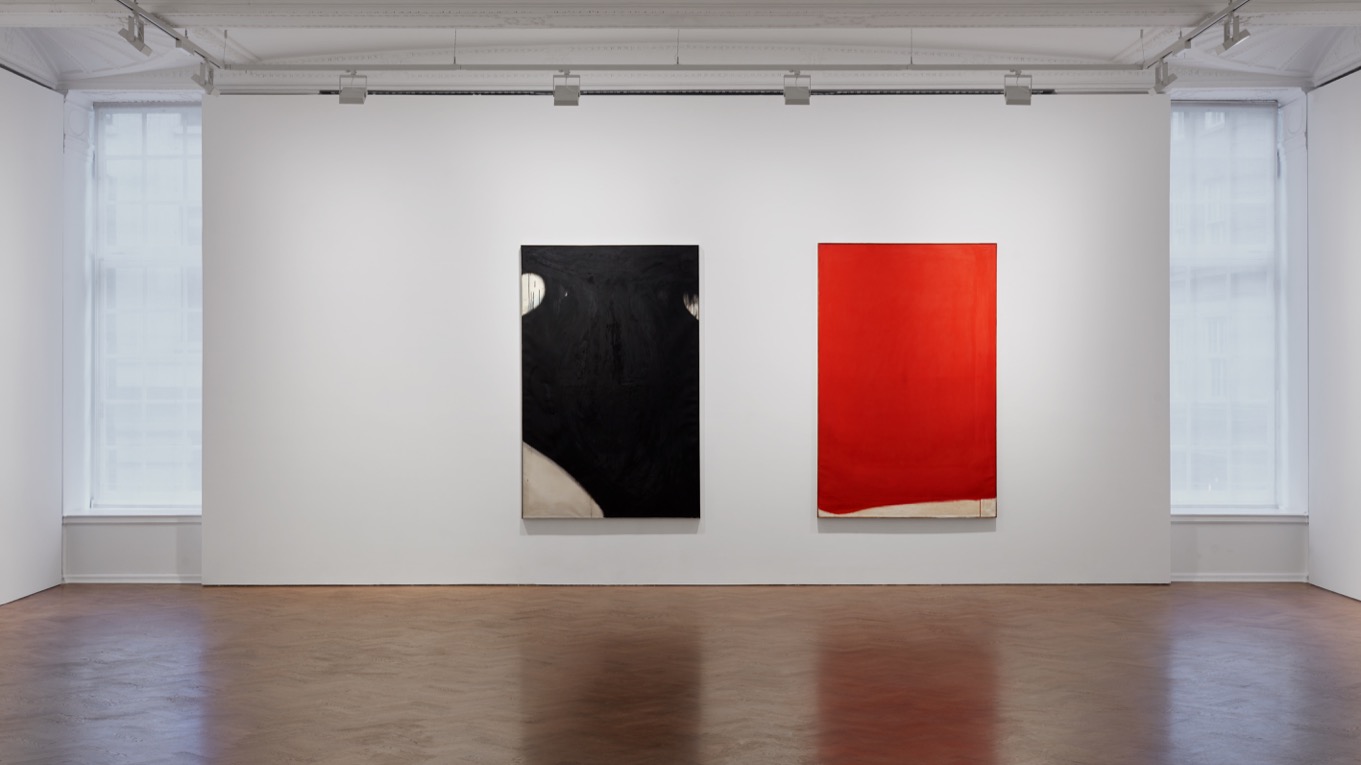 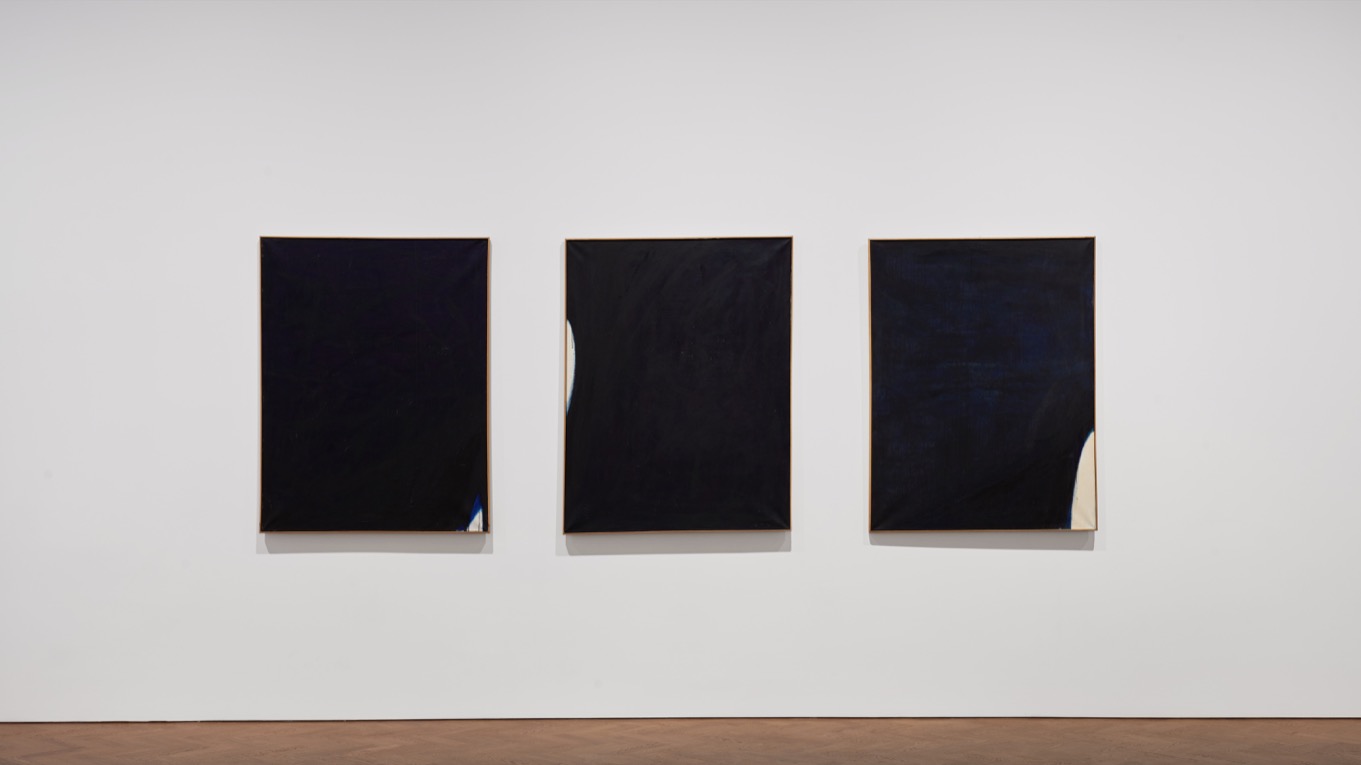 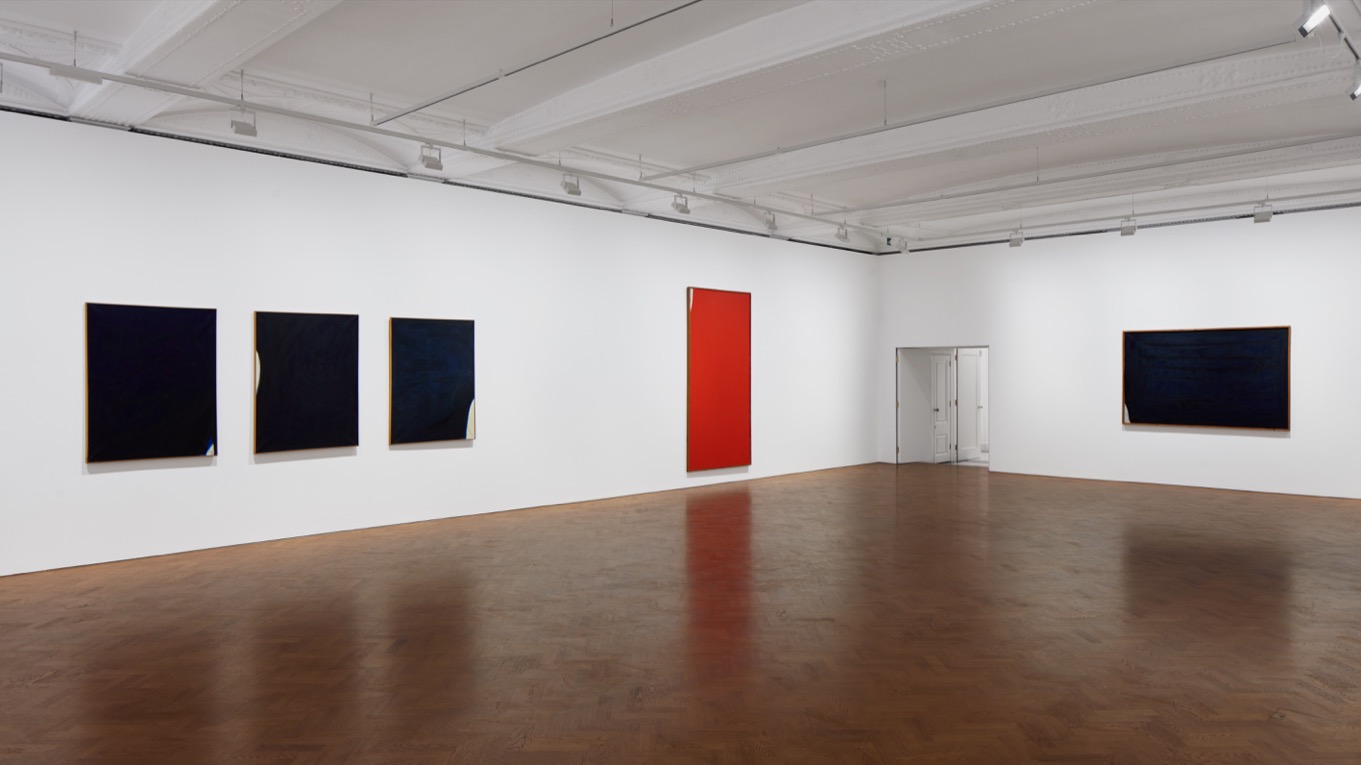 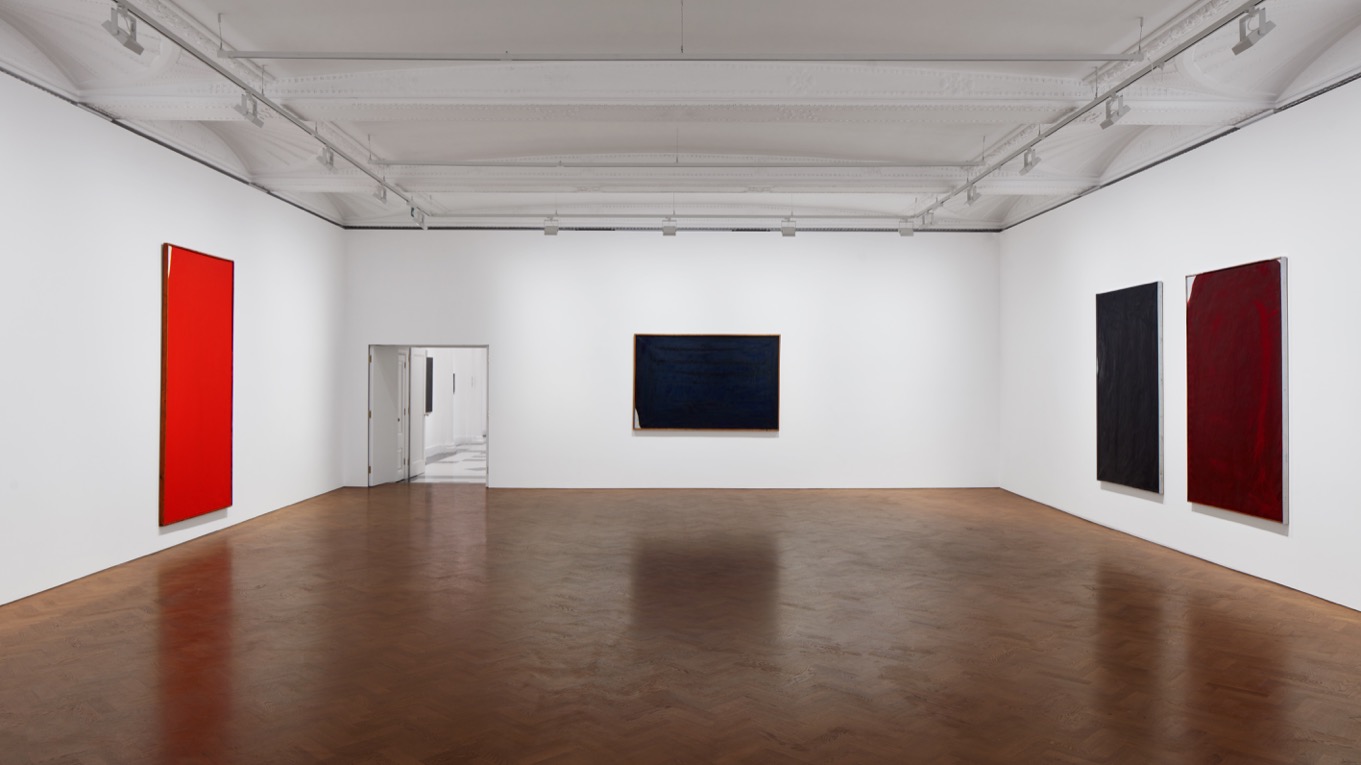 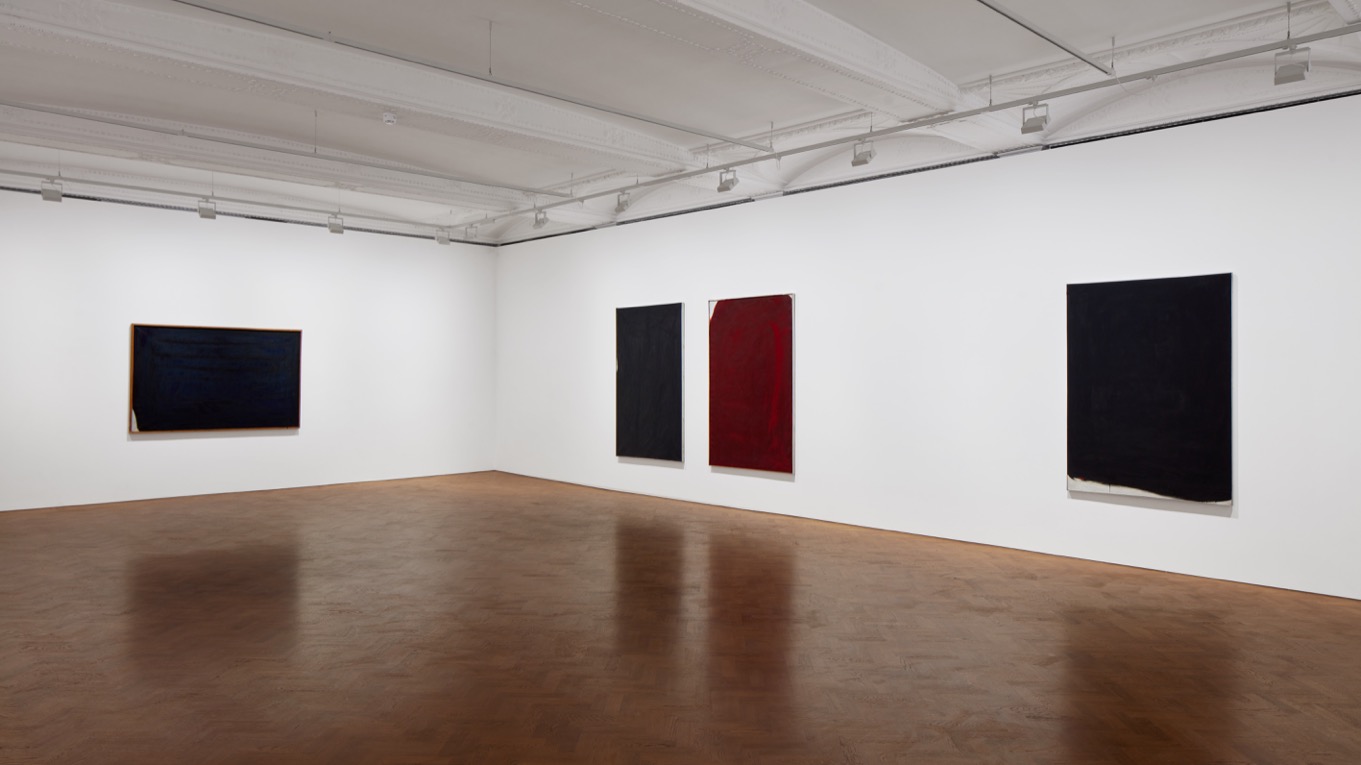 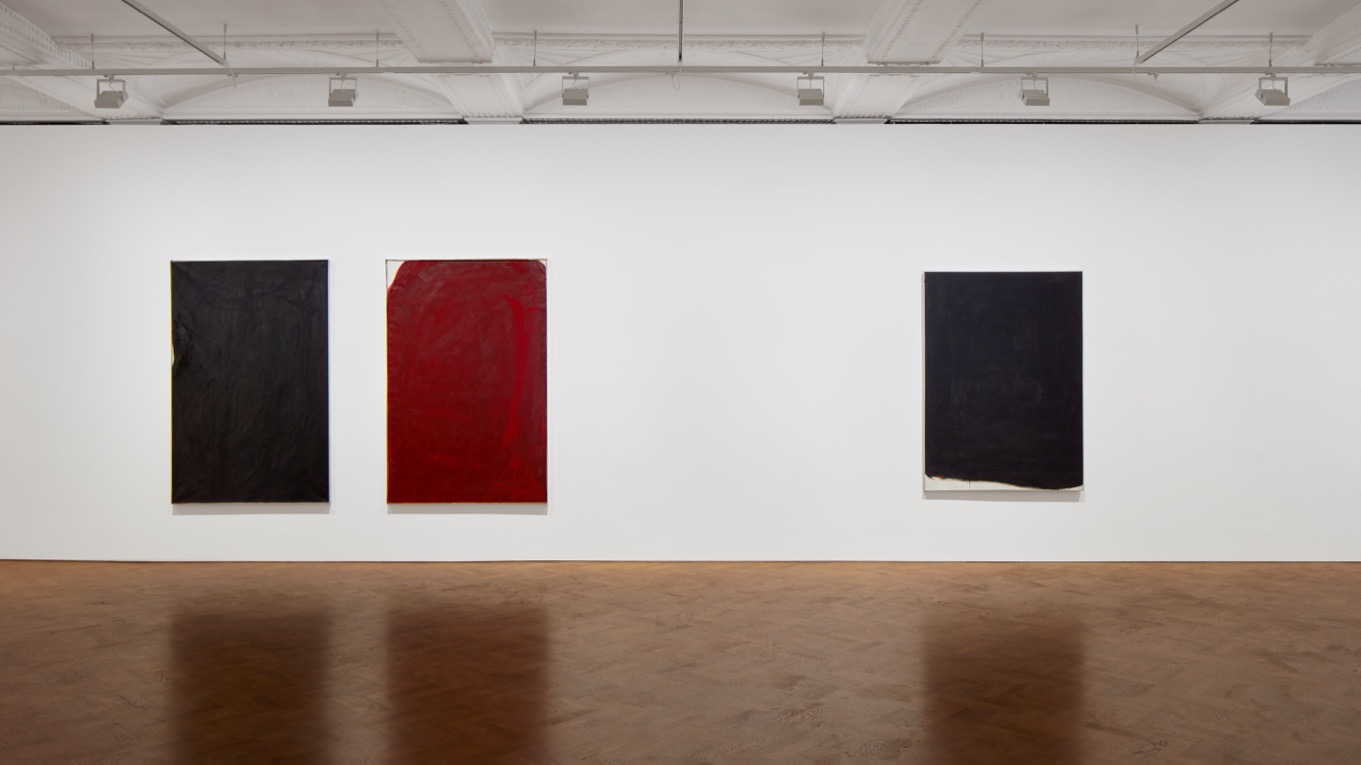 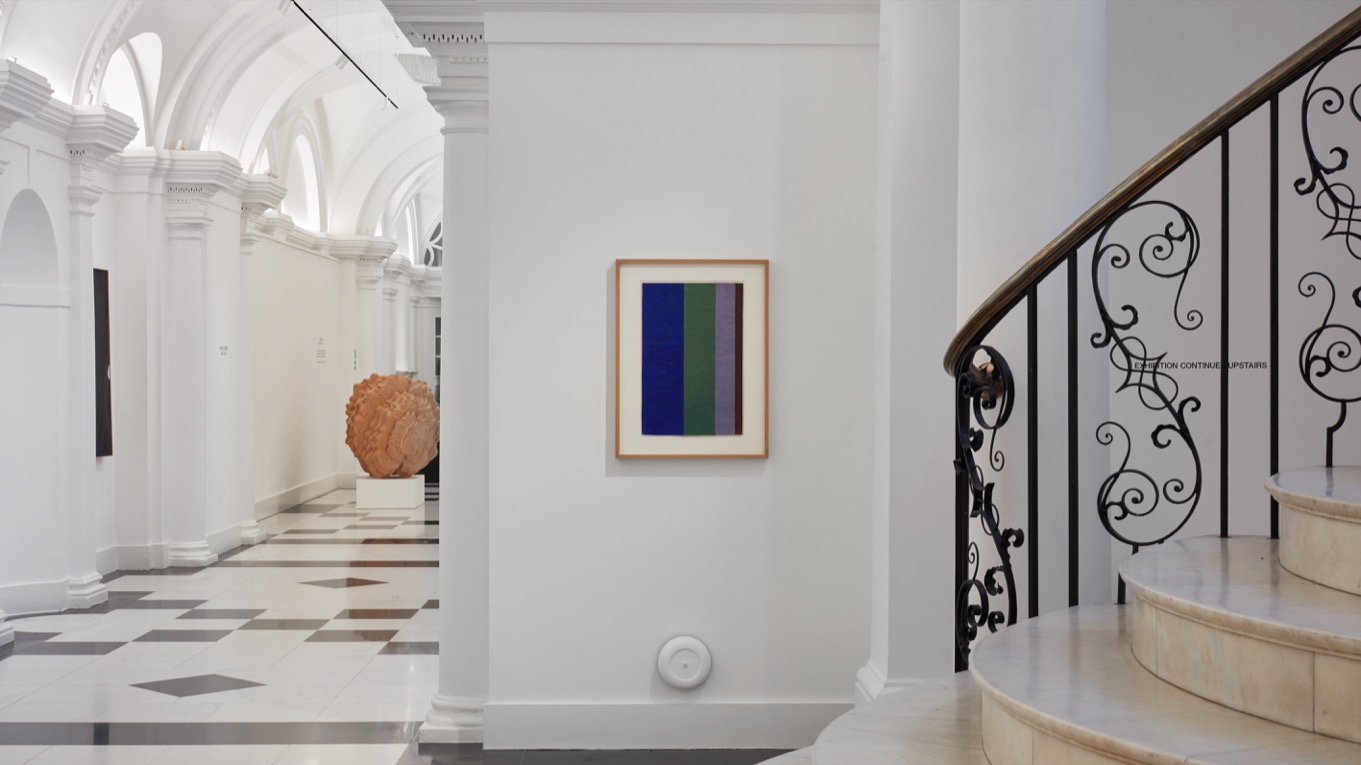 Galerie Thaddaeus Ropac London is pleased to present the most comprehensive and extensive show to date of Arnulf Rainer’s early work. From 23 November 2017 to 10 February 2018, the exhibition will bring together Rainer’s Red and Black Overpaintings [Übermalungen], dating from 1953 to 1971, and Proportion Studies [Proportionsstudien] from the early and mid-1950s.
Following the exhibition at Galerie Thaddaeus Ropac in Salzburg in the summer of 2016, this presentation provides an impressive insight into the artist's early work, in which the field of tension between Surrealism, American Minimalism, Abstract Expressionism and European Informel reaches a climax.
Arnulf Rainer is regarded as a pioneer of Austrian Informel, a movement which moved away from geometric abstraction toward a more intuitive form of lyrical expression. In the 1950s, he developed his Übermalungen series, influenced by the surrealist principle of écriture automatique, lying somewhere between ‘aggression and therapy, destruction and correction’ (Hans-Jürgen Hafner, 2016).
Rainer labelled the Übermalungen a dialectic reaction to his previous series Proportionen (1953/54), which were, in turn, an antithesis to his earlier figurative drawings, the Kritzelexpressionen [scribble expressions] and Blindzeichnungen [blind drawings], dating from between 1949 and 1952.
‘The idea is to dissociate from the work everything that is not immediately involved in organising the functional resources; to abstain from any subjectivity or imagination. This kind of work is rational, unemotional, concentrating on the balance of form. It can be viewed only from this perspective.’ Rainer wrote of his Proportionen, which were first shown in 1954 in the Galerie Würthle in Vienna.
In an interview with Peter Weibel in 1972, Arnulf Rainer said of his Übermalungen that they ‘arose from the accumulation of 20,000 gestures of striking through. For me, these additions to the painting were a personal definition of the end of panel painting. Parallel to this, I practised the transition from the brush-stroke, a small, two-dimensional gestural act, to gesture in natura’. The following year, Rainer wrote that he pursued his artistic work primarily as autocommunication. ‘Just as a dream, for instance, continues in deep sleep, overpainting is the development of this autocommunication in silence […] with which I hope one day to achieve the expression of a total calm – that of deep sleep or prenatal cosy security or eternal peace [...]. The more extensively the picture is covered, the harder is each step towards obscuring it completely.’
Ahead of this exhibition at Galerie Thaddaeus Ropac, Rainer was interviewed by Hans Ulrich Obrist for the exhibition catalogue. In this conversation, Rainer, referring to the Proportion Studies, mentions the philosopher Hans Kayser: ‘He said that art consists solely of proportion, and he established laws of proportion. That interested me, so I had to try it out – and only I know that certain works of mine contain pure mathematical formulae’.
The artist also refers to Max Bense, Piet Mondrian and Josef Albers, taking their experiments in colour and proportion as a departure point for his own studies: ‘I was familiar with Bense’s theories and this is also how I saw the Proportions. Bense believed that an art-work consists of proportions and relations. If these are good, then the work is good. The problem is that, as was soon realised, that colours are very hard to quantify […]. Every colour is emotionally stored in our brain – but of course not these colour proportions. With primary colours, such as Mondrian used, this works, of course, but it can’t be checked. It was an interesting theory, but as you can see in Albers’s work, there are often the same triangles, rectangles…’. Talking about the making of these works, Rainer explains: ‘I made a passe-partout and different coloured papers. Then I laid these parallel in the passe-partout and played around, using tweezers to shift them back and forth. And also to achieve a balance’.
Early Work perfectly exemplifies this duality of expression: the Black and Red Overpaintings and the coloured Proportion Studies. The accompanying catalogue, Arnulf Rainer, Early Work, includes the aforementioned conversation between Arnulf Rainer and Hans Ulrich Obrist that took place in November 2005 at MUMOK [Museum of Modern Art Foundation Ludwig Vienna], five short texts by Arnulf Rainer, written between 1954 and 1976, and a poem by the renowned Austrian poet Friederike Mayröcker, written on the occasion of the exhibition. ‘I live in pictures. I see everything in pictures, my complete past, memories are pictures. I transform pictures into language by climbing into the picture. I walk into it until it becomes language’ (Friederike Mayröcker, 2007).
Hans-Jürgen Hafner, 2016 commented: The impressive thing about Rainer is how unconventional, and above all how quickly he covers the scope of what is possible in painting, and reorganises it for himself alongside local tradition and connection with the international Modern Movement, anti-academicism and outsiderhood, pictorial symbol and the act of painting, conceptualisation and phenomenology, surrealism and abstraction’