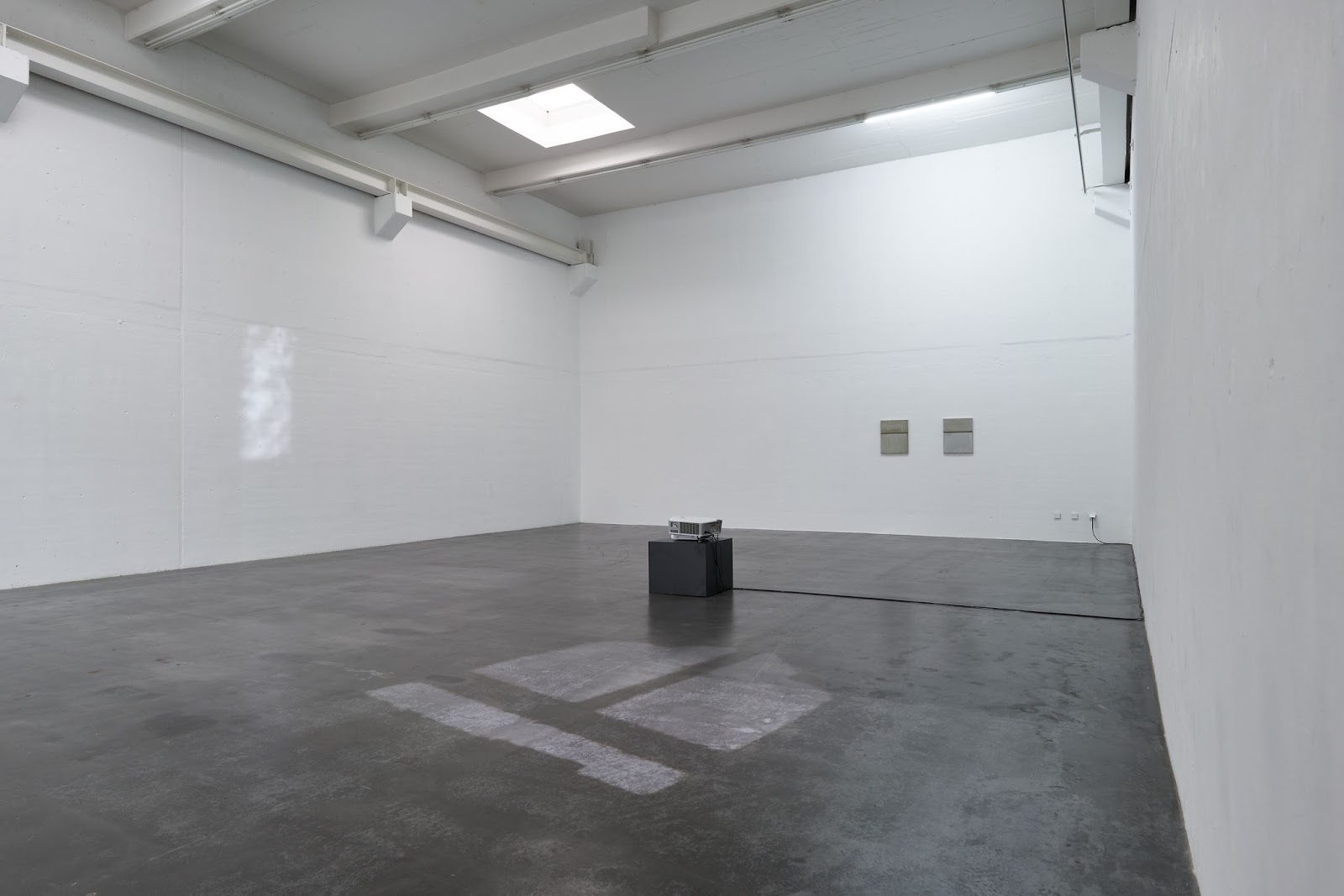 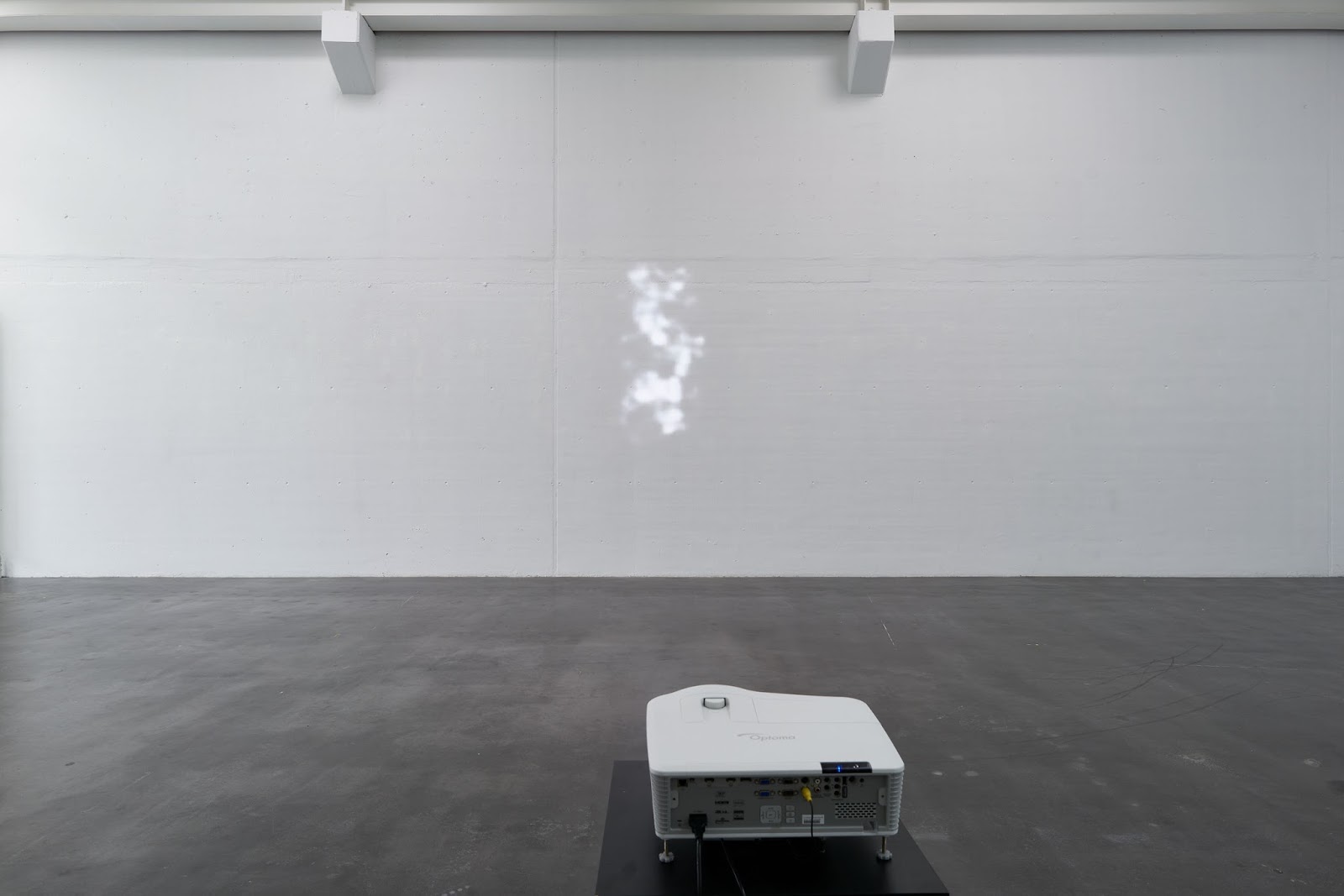 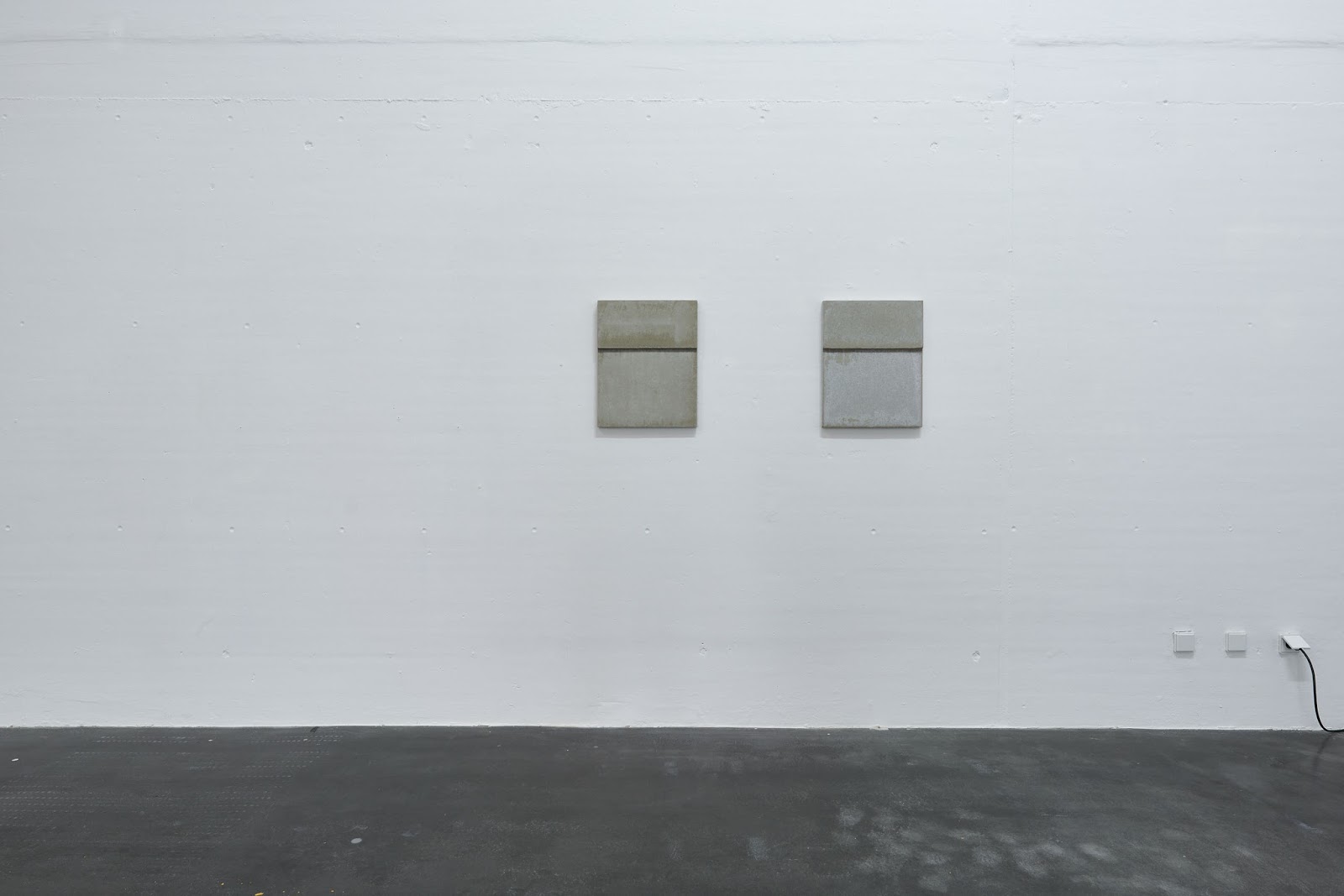 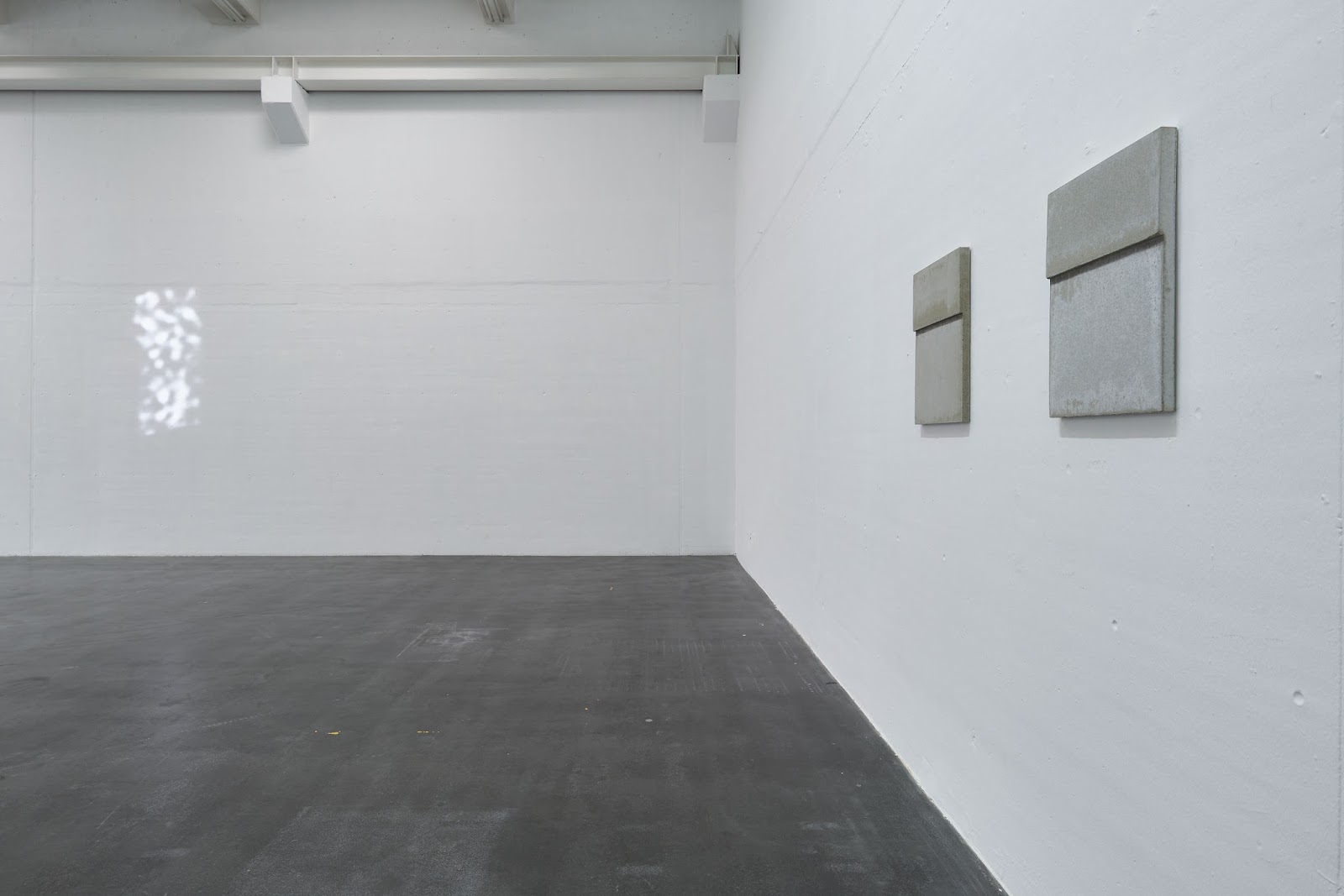 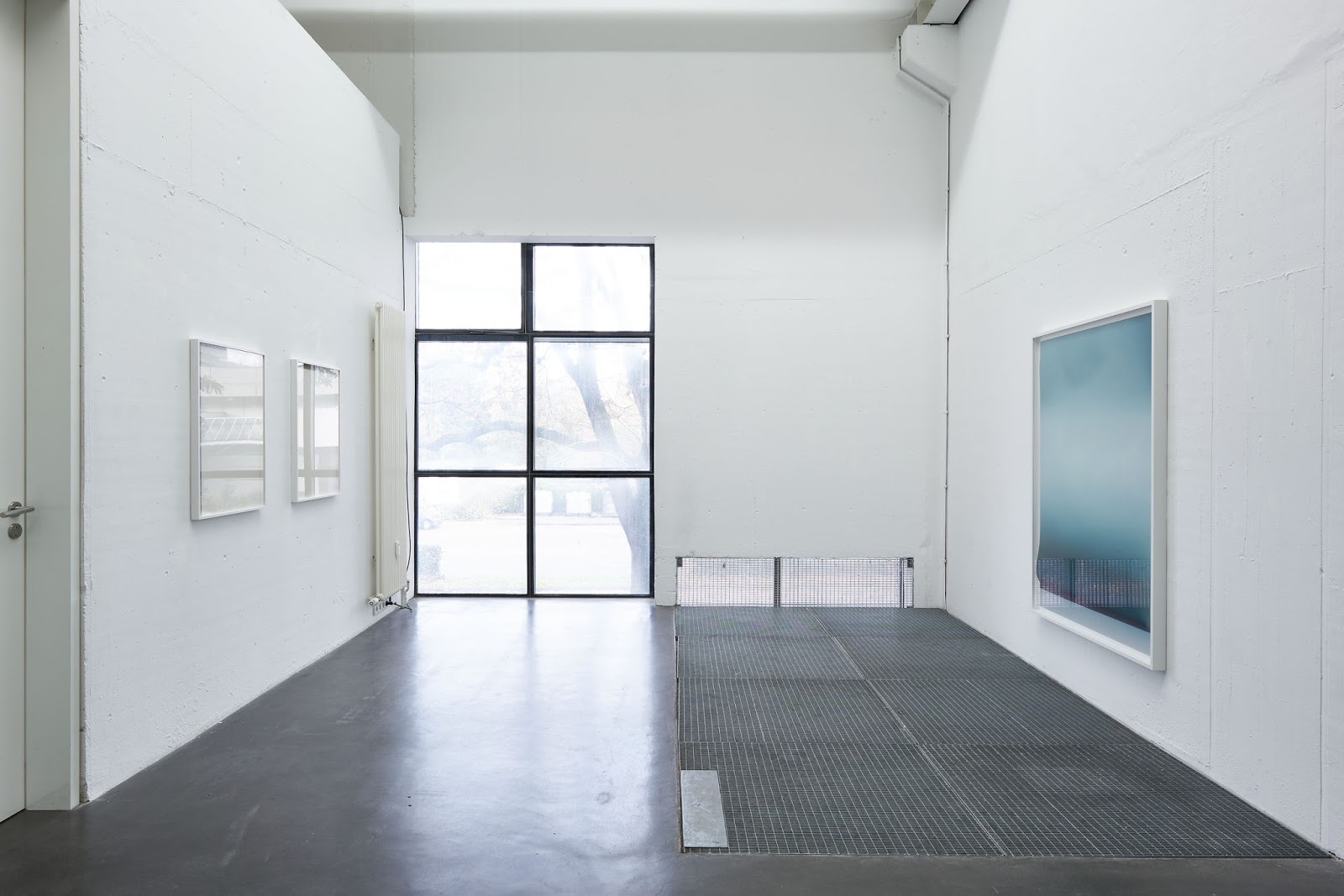 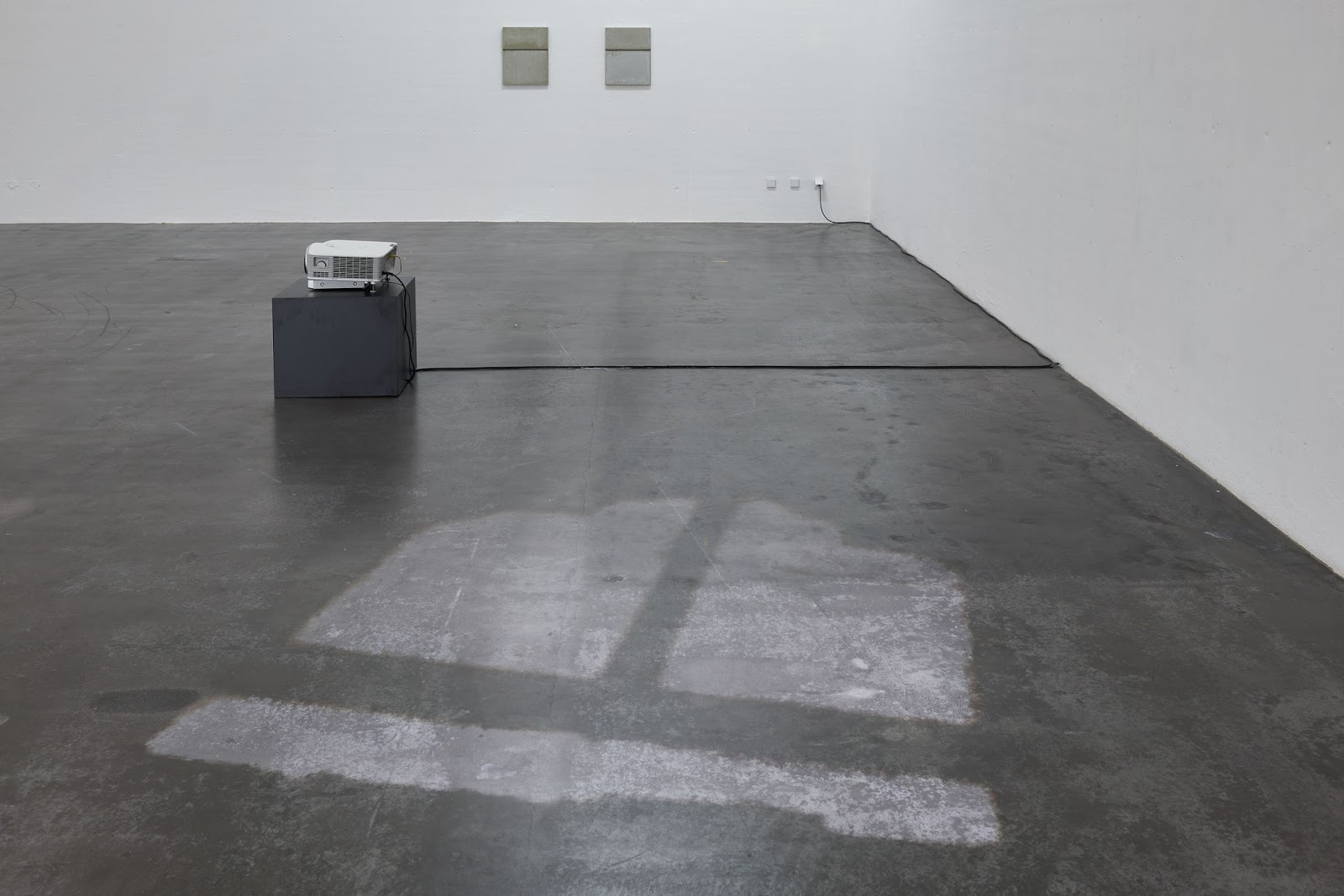 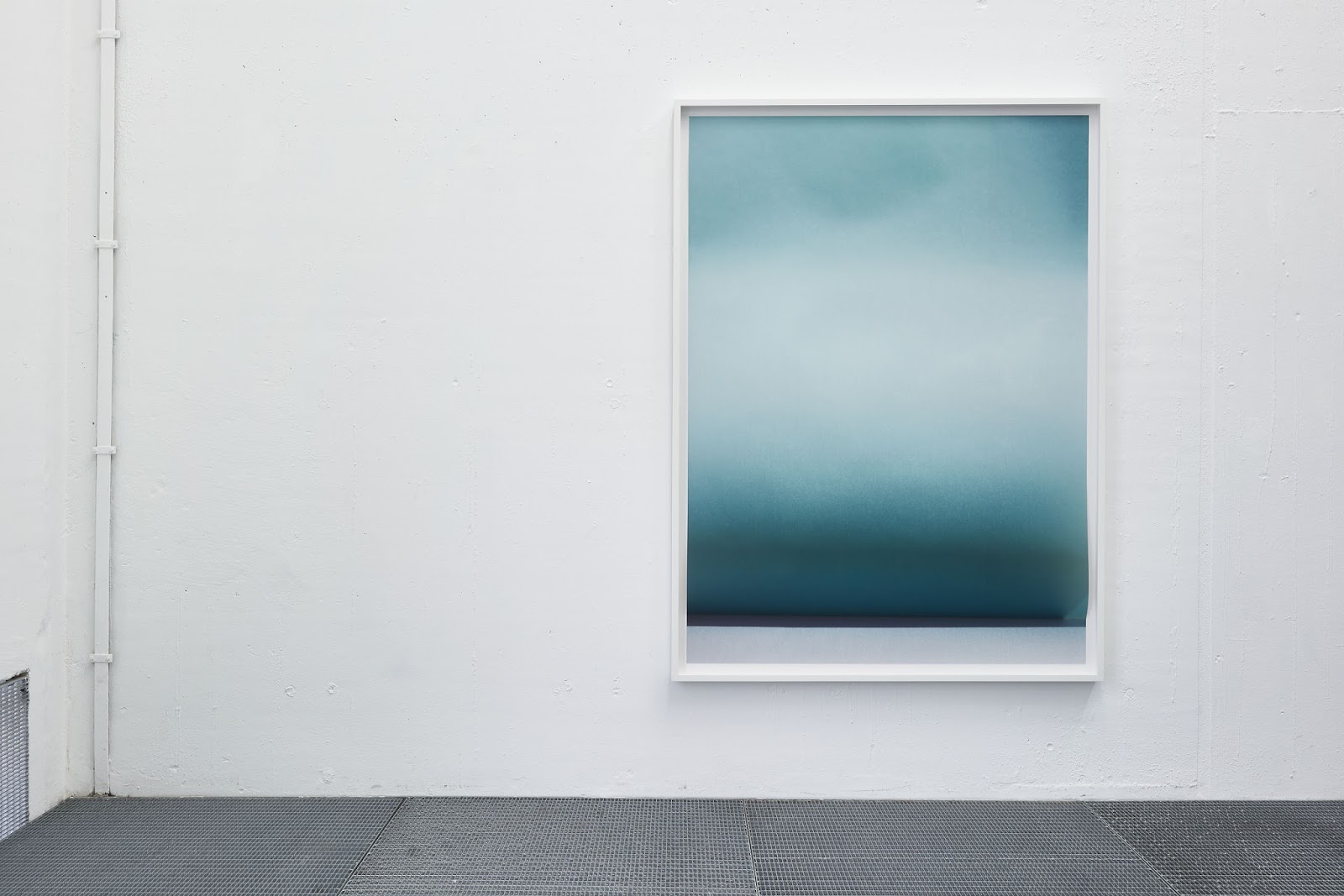 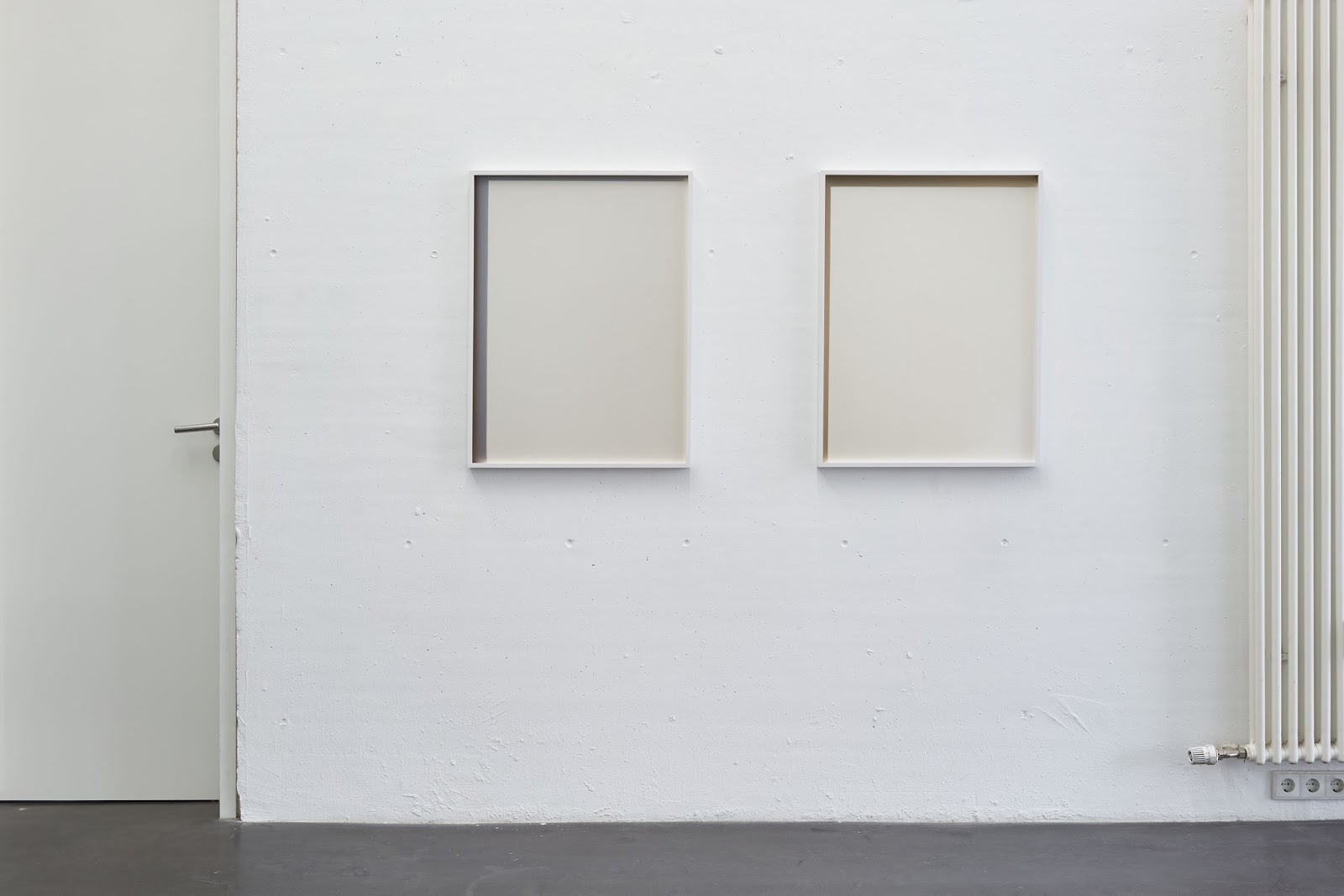 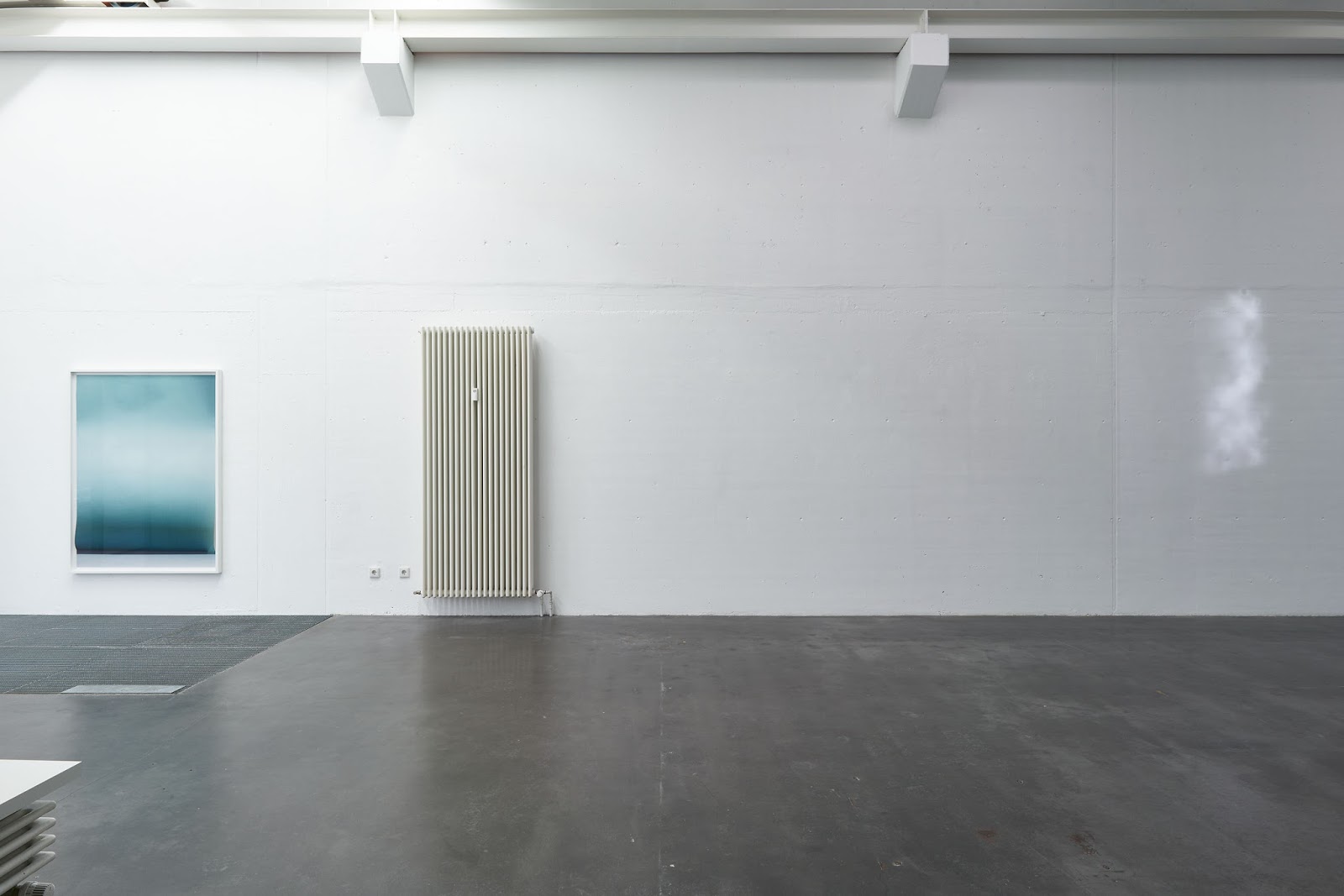 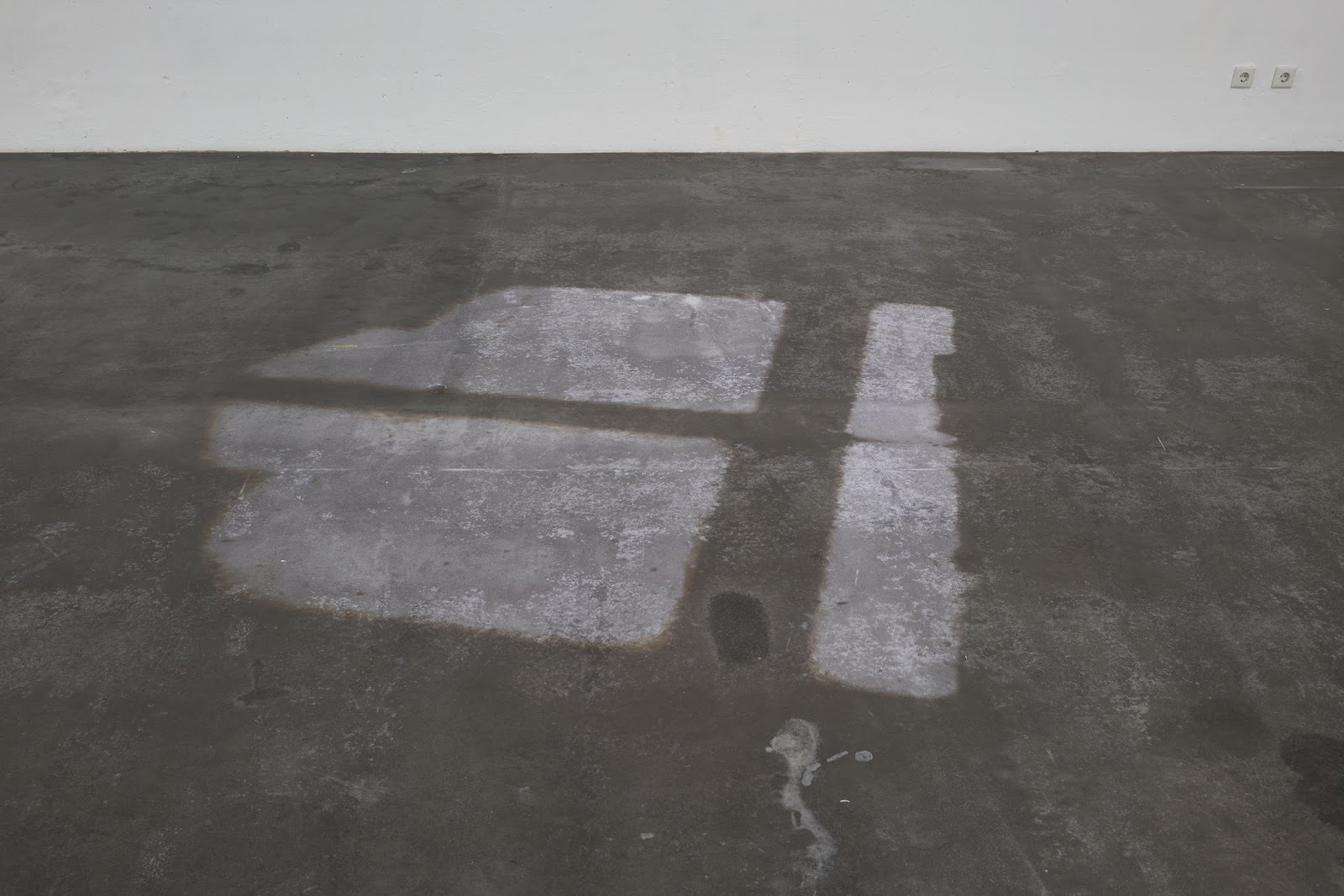 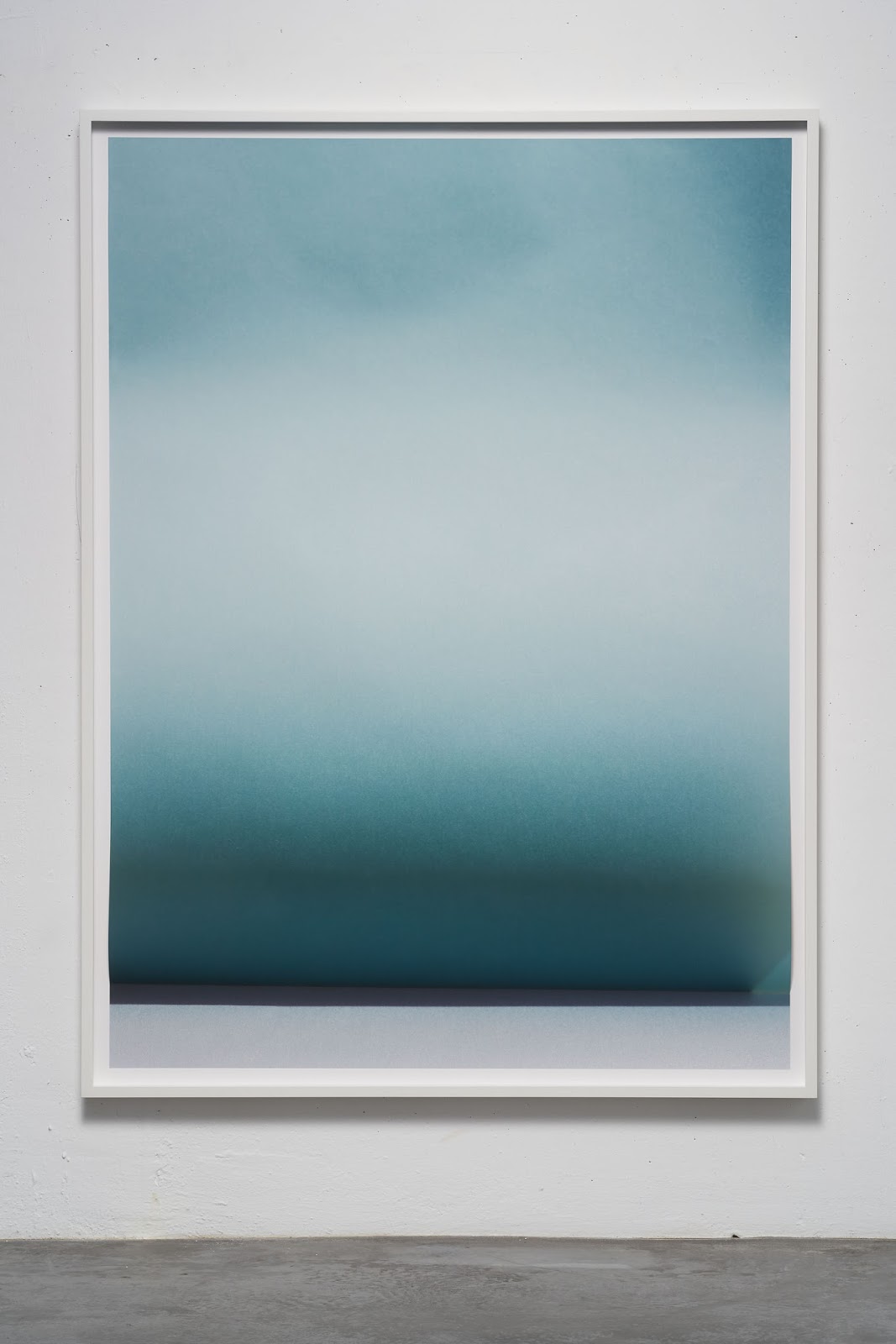 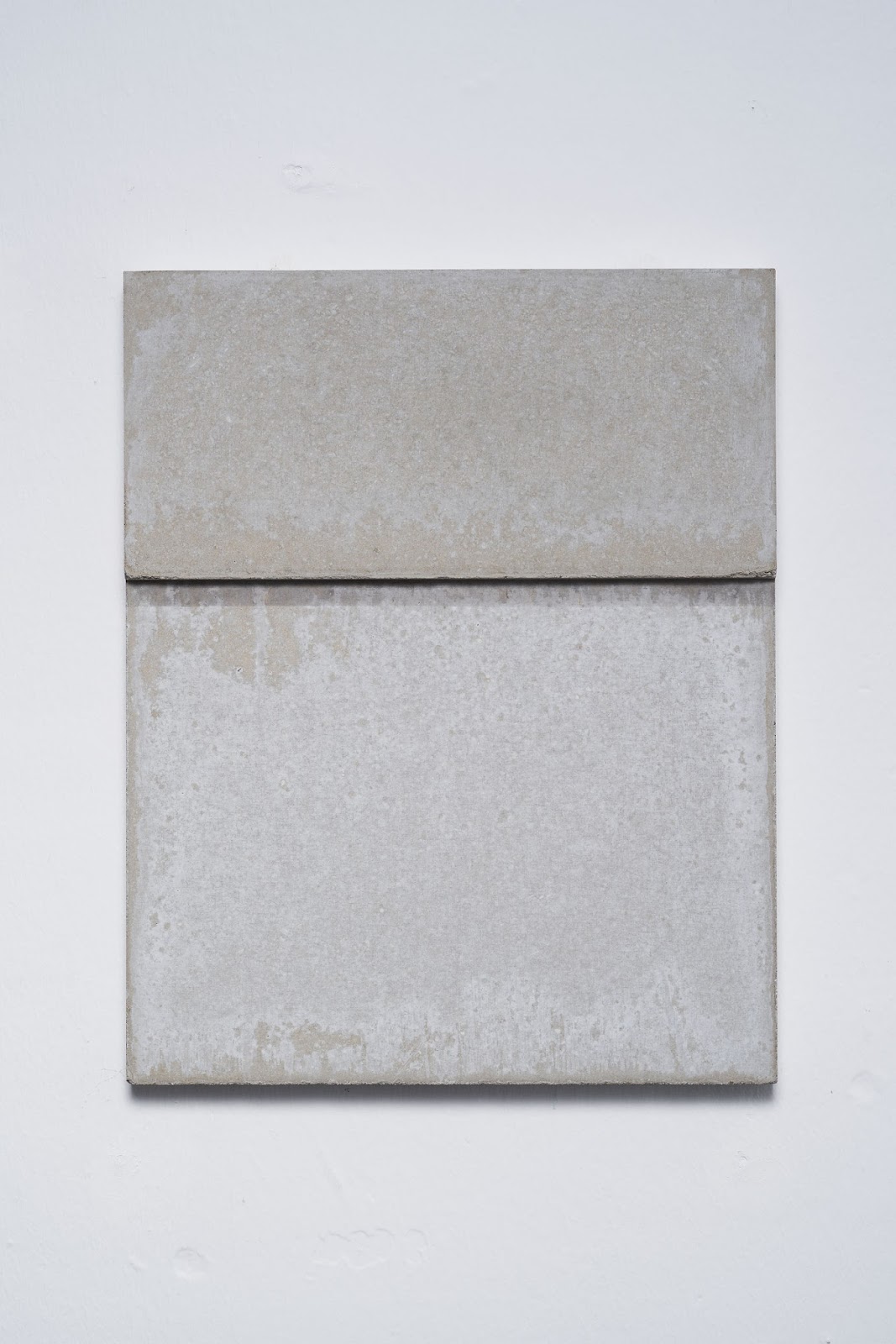 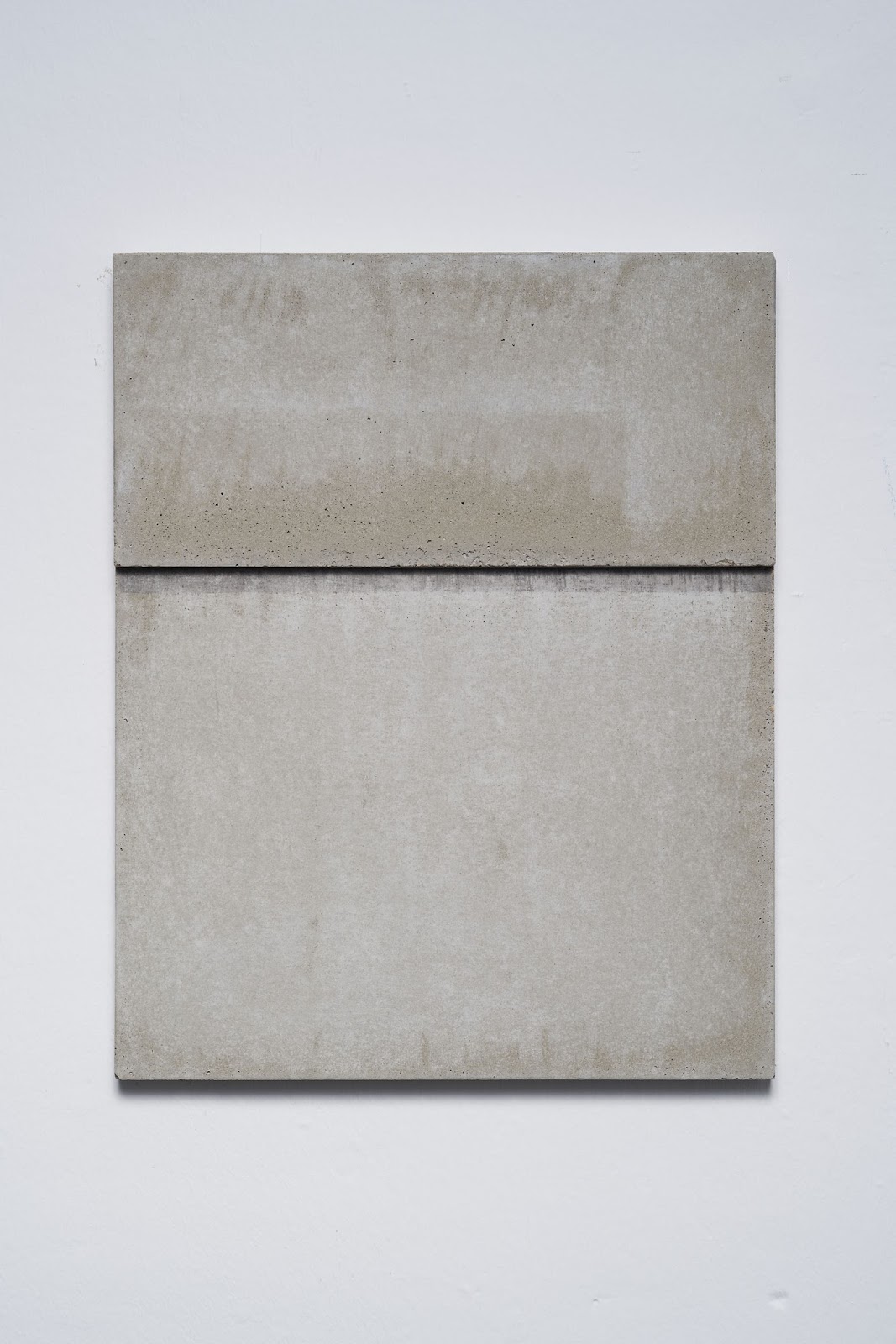 Johanna von Monkiewitsch is a light artist in the most elementary sense. By revealing the very essence of light with the help of various media – media which are, in turn, dependent on light to produce images – she, on the one hand, propagates a medial self-reflection and, on the other hand, conducts a highly precise investigation into the eternal dichotomy between image and reality. With her folded paper works (since 2007), the artist creates impressive documents of how this fundamental research can be transformed into a visually highly attractive and philosophically laden picture puzzle. The starting point is a sheet of paper in a standardised format, which the artist folds in several places, only to unfold it again. The sheet of paper with fold lines is then photographed in various light situations so that ‘its haptics manifest not only its material characteristics and three-dimensionality, but also highly specific lighting effects’ (von Monkiewitsch).


These digital photos are then reproduced, often as significantly enlarged pigment prints which, in turn, are folded along exactly the same lines as the original folds, so that the real shadows of the new folds duplicate the shadows of the original folds. This concatenation leads to a paradox situation, since, here, the real shadows imitate the reproduced shadows and thus invert the relationship between image and reality.


Like Oscar Wilde’s Picture of Dorian Gray, Johanna von Monkiewitsch’s picture does not slavishly follow and thus merely reproduce the specifications of reality, but rather the reality of the pigment print follows the specifications of the image and its spectrally duplicated shadow lines. Within this process, photography is a transportation medium for a form of light art, in which the image becomes its own object, and this object becomes, in turn, tangible as an image born out of it. On the one hand, this form of light transfer transforms the reproduced light into its own object and, on the other hand, documents the act of transposition, which lends it an almost spectral manifestation.


This double strategy also plays an essential role in the two video projections, which the artist developed for her exhibition in the Museo Ca’ Rezzonico in Venice. The first film depicts the direct sunlight shining into the Palazzo Fortuny which wandered through the space – nearly imperceptible to the naked eye – during a time span of twenty minutes, while the second film depicts sunlight on the water of the laguna reflected, as it has been since many centuries, as a light apparition on the ceiling of the Doge’s Palace. With their electric light, the visibly installed beamers create a manifestation of a natural light situation which is theoretically also visible at precisely the same time in a different location, namely in Venice – while simultaneously referring to a completely different status. Whereas the sunlight and its reflection in the Palazzo Fortuny and the Doge’s Palace are inextricably tied to these spaces and document within these the unity of time and space, the transported light is liberated from this context and formulates its own, completely autonomous light-time, bundled in the form of a loop. Although on the one hand strictly documentary, these projections are, on the other hand, essentially absolutely abstract and thus demonstrate that they do not mere deal with the issue of reproduction, but rather with that of appearance.
Tags berthold pott, Cologne, Johanna von Monkiewitsch, Lazy exhibitions
Newer Post Older Post Home