Home is so fucking complicated at Nathalie Halgand / Vienna 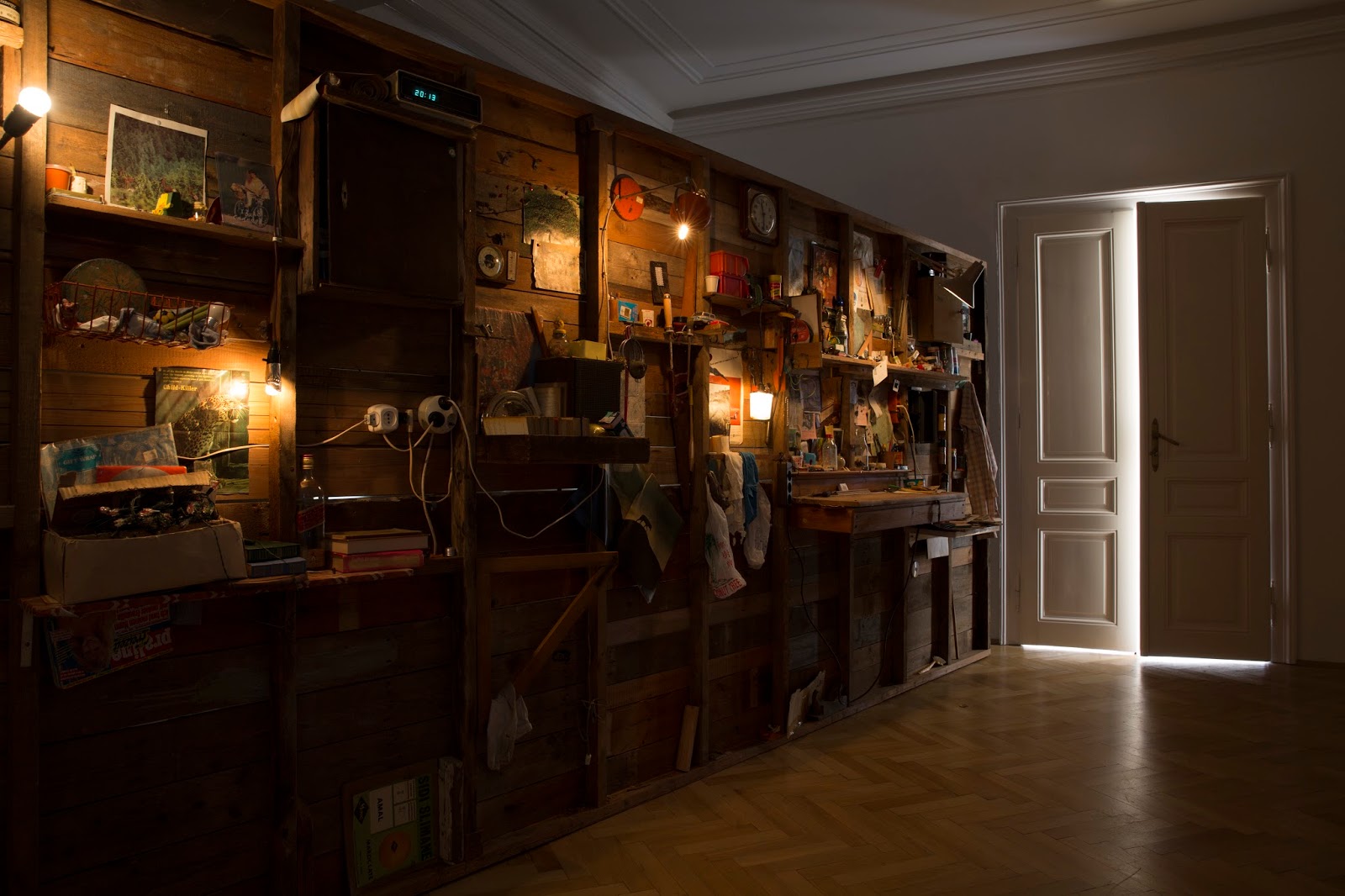 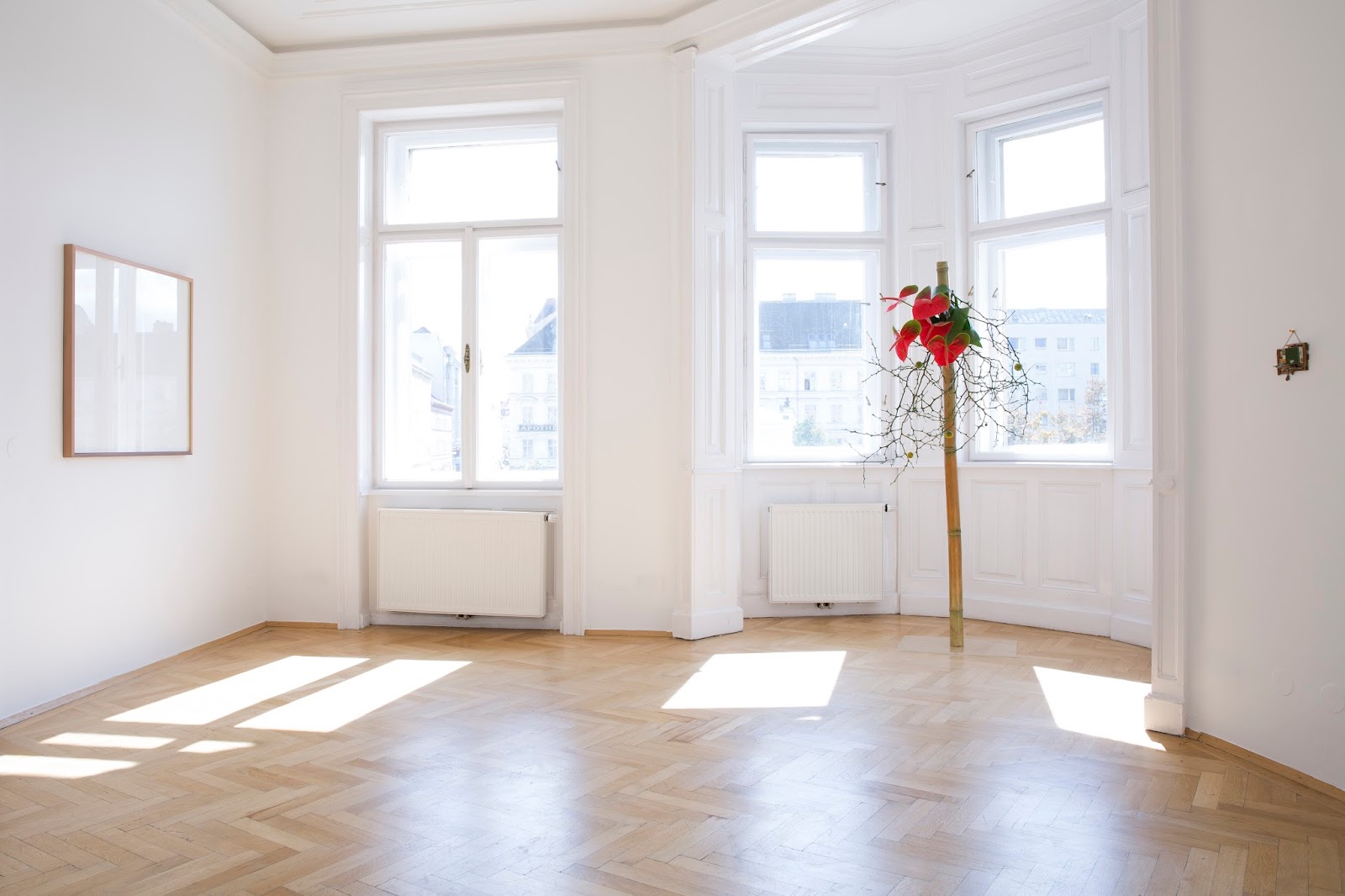 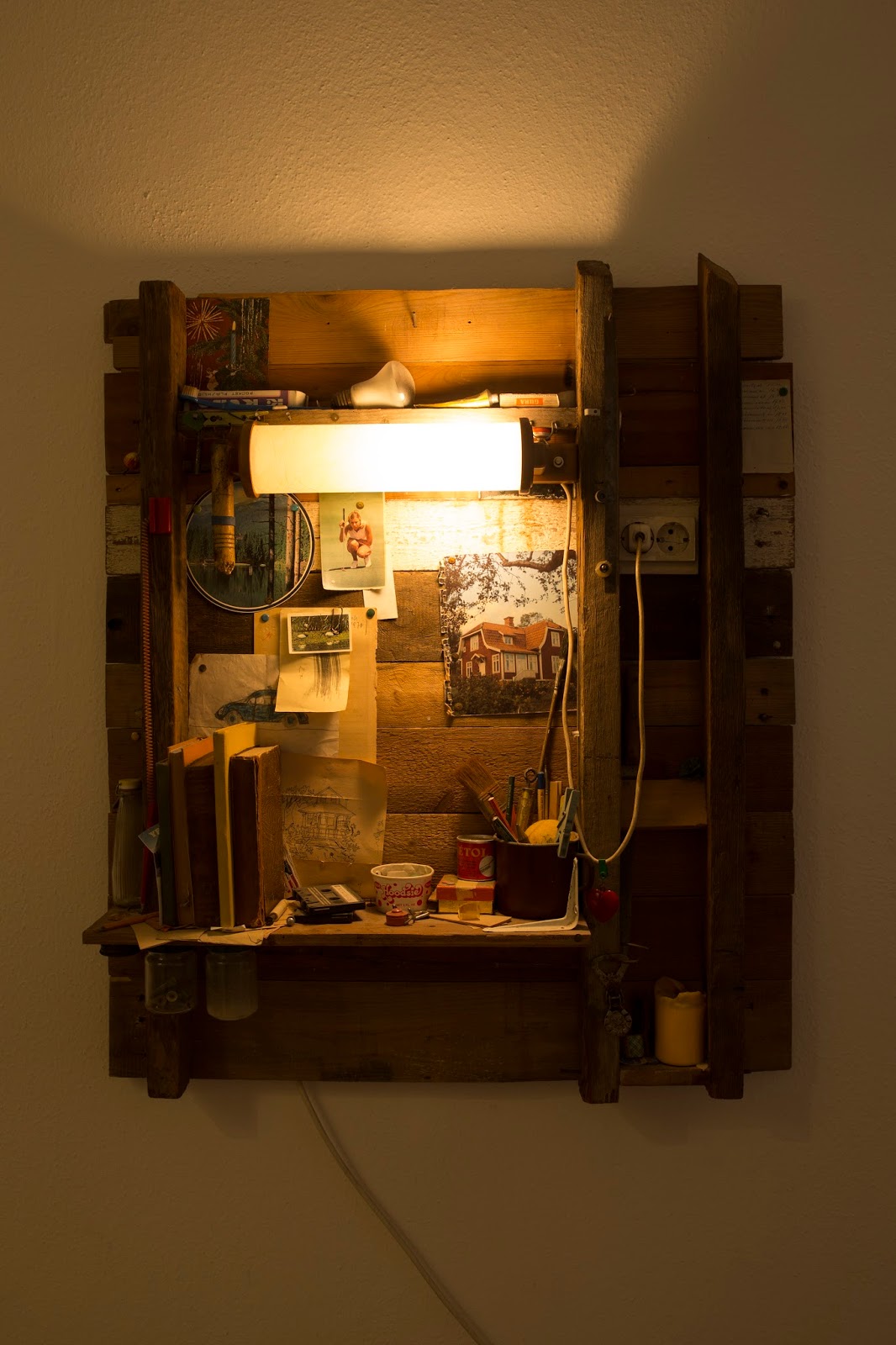 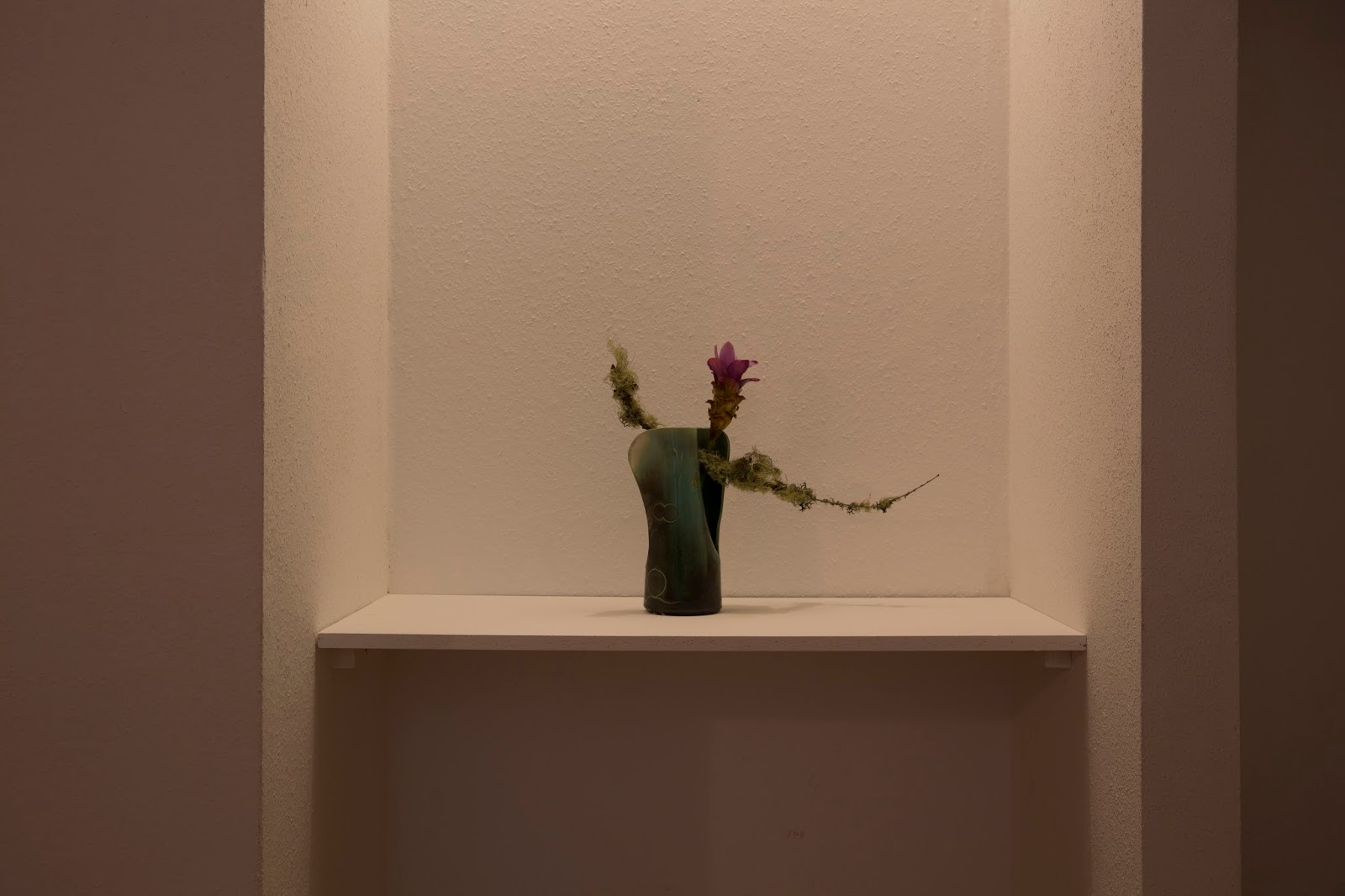 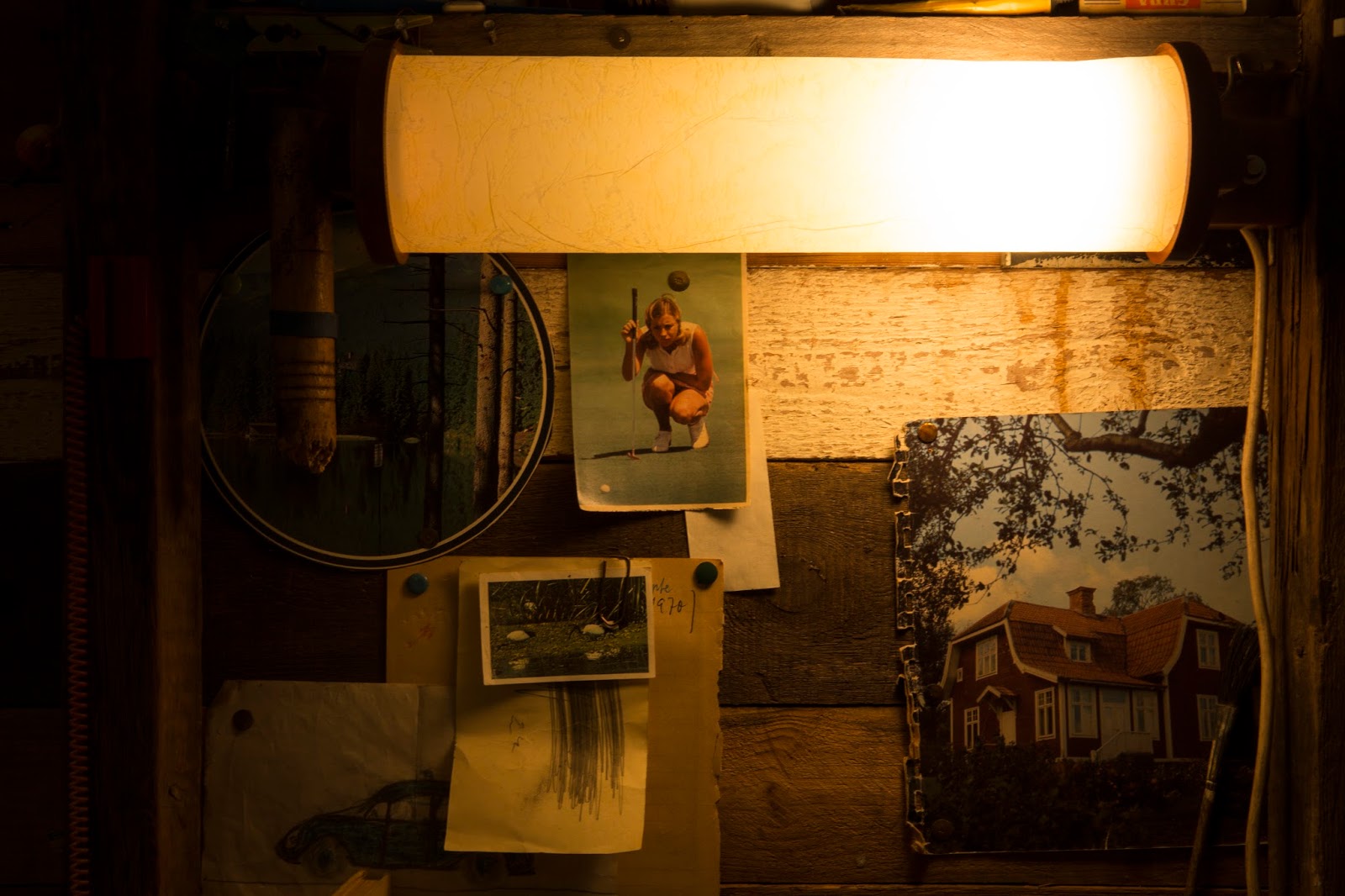 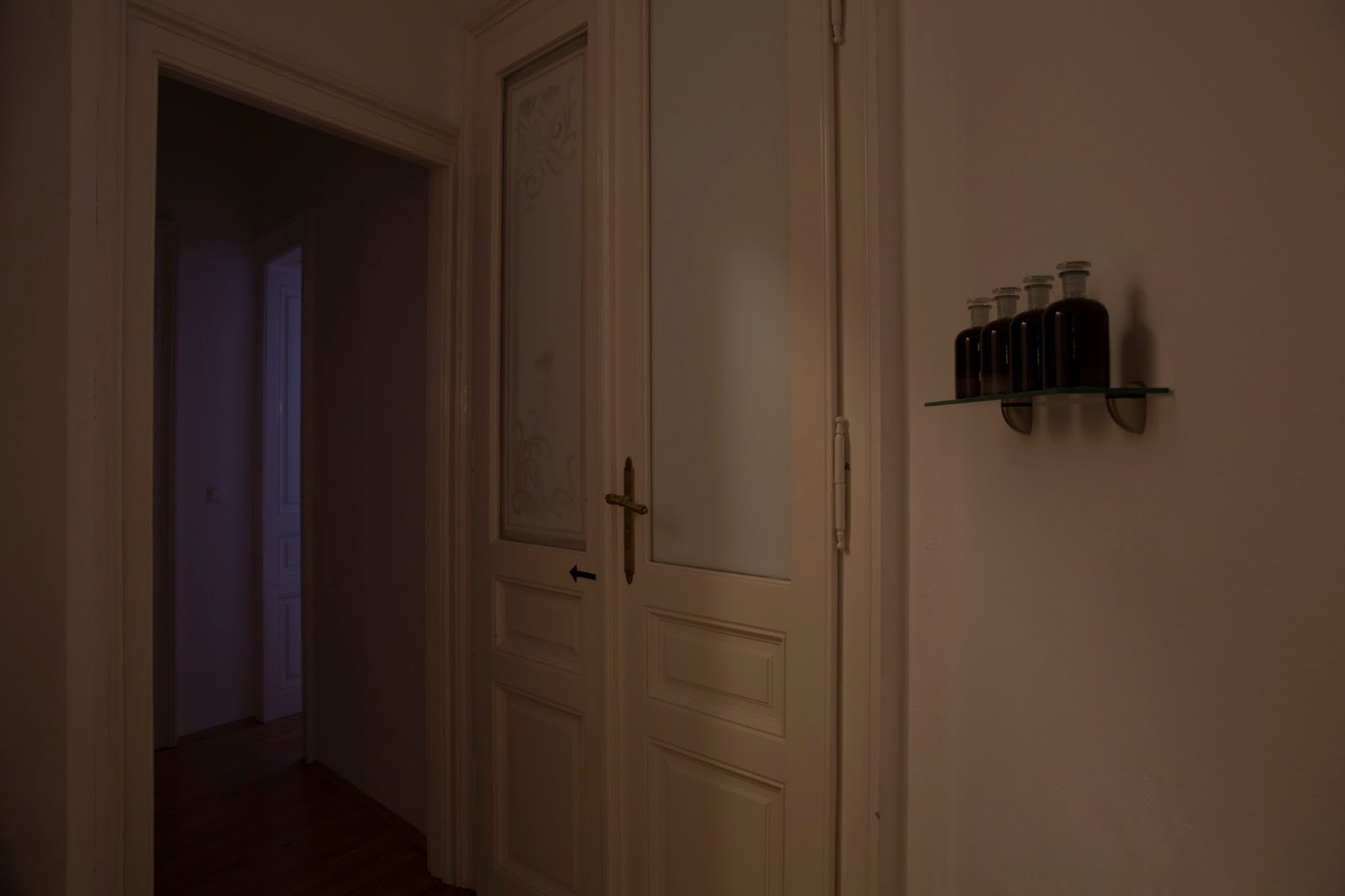 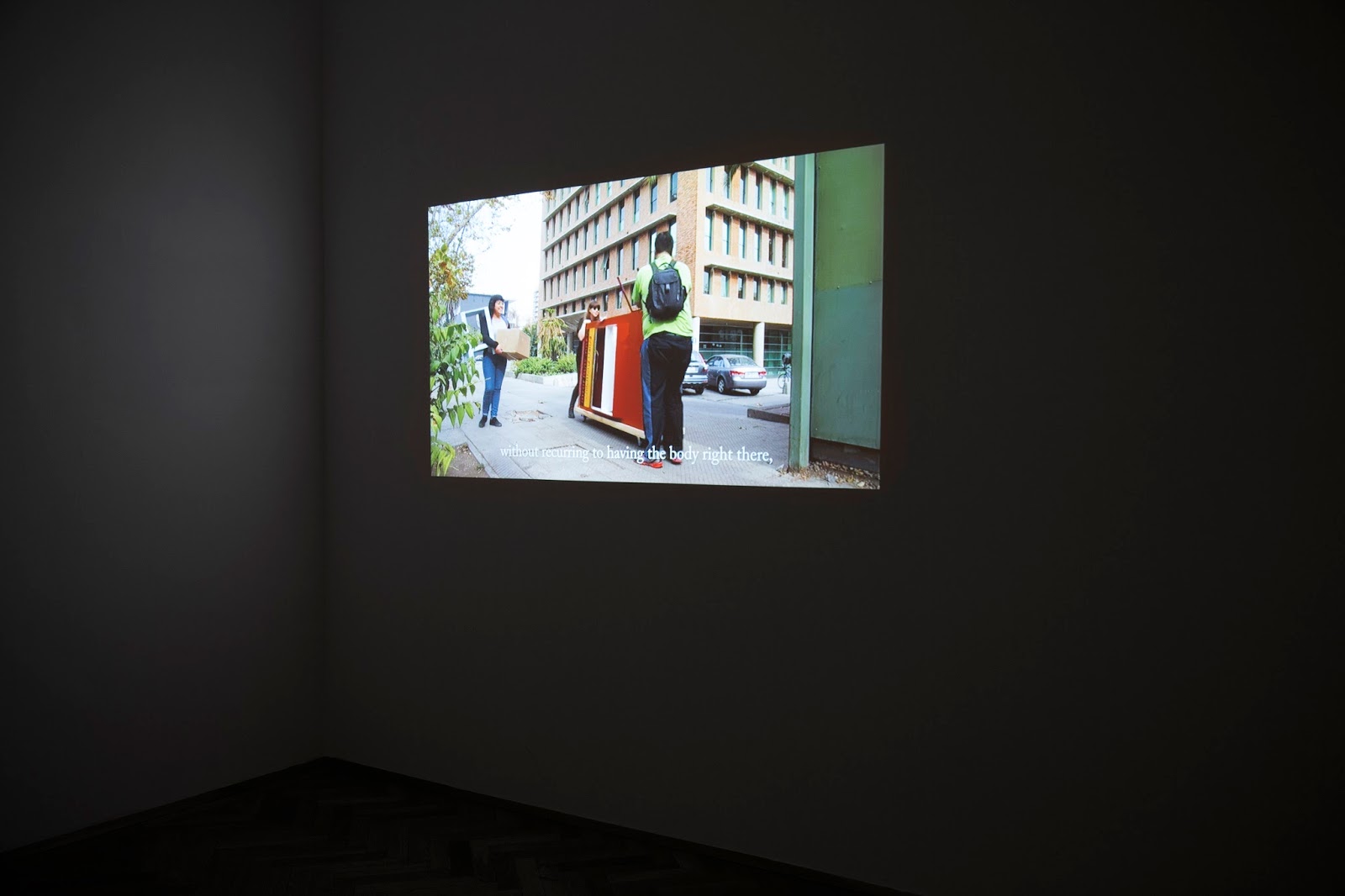 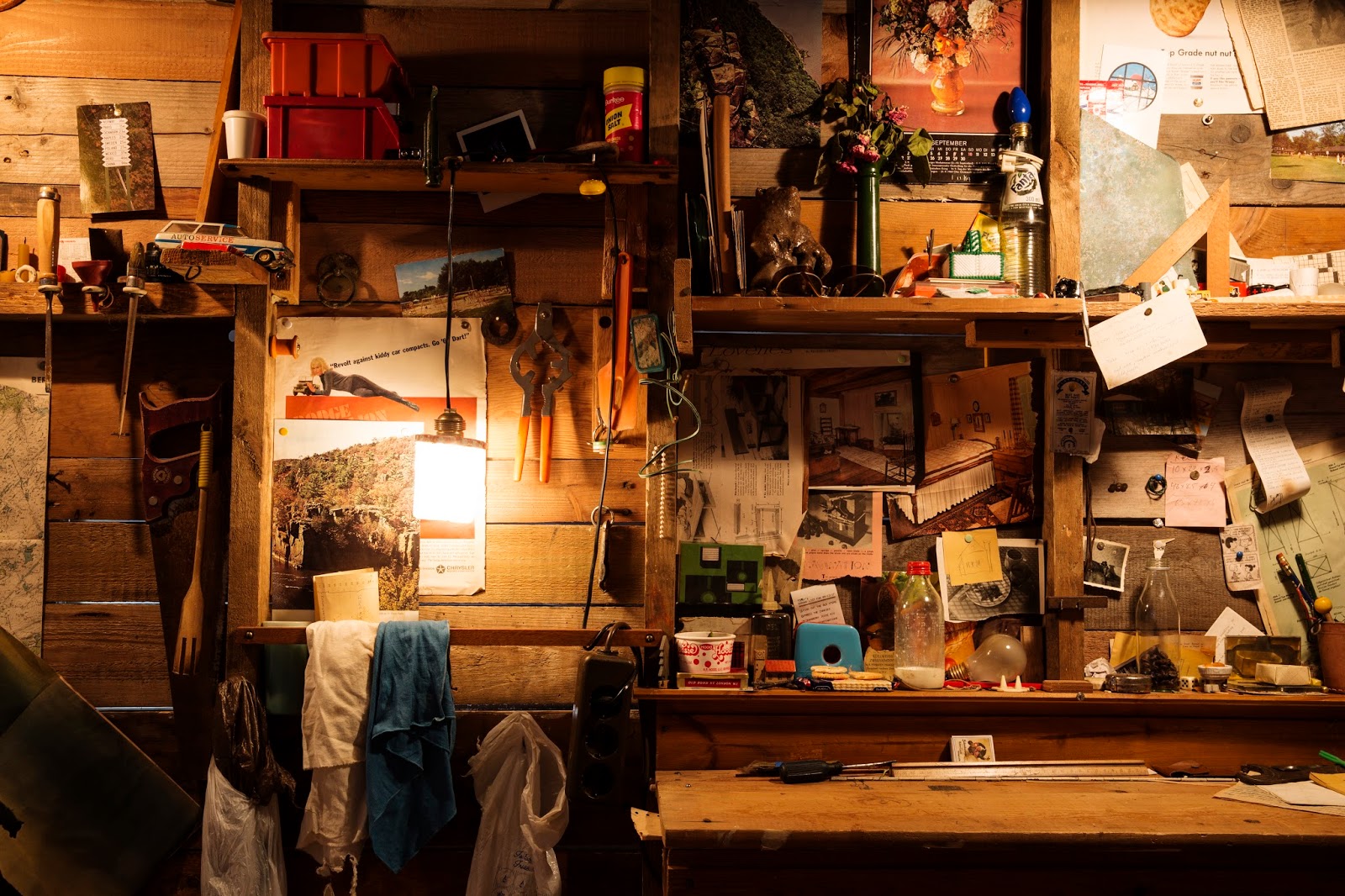 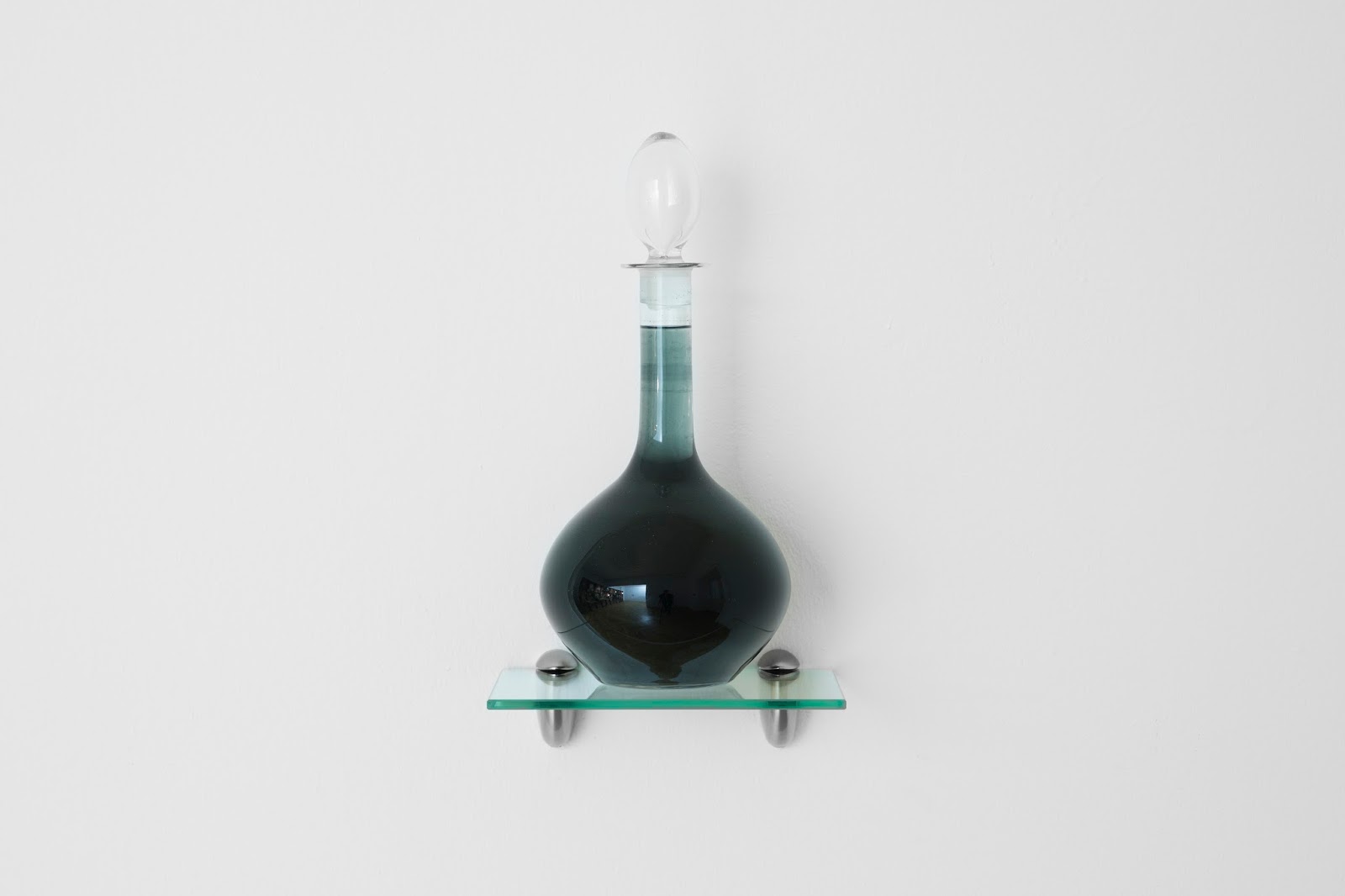 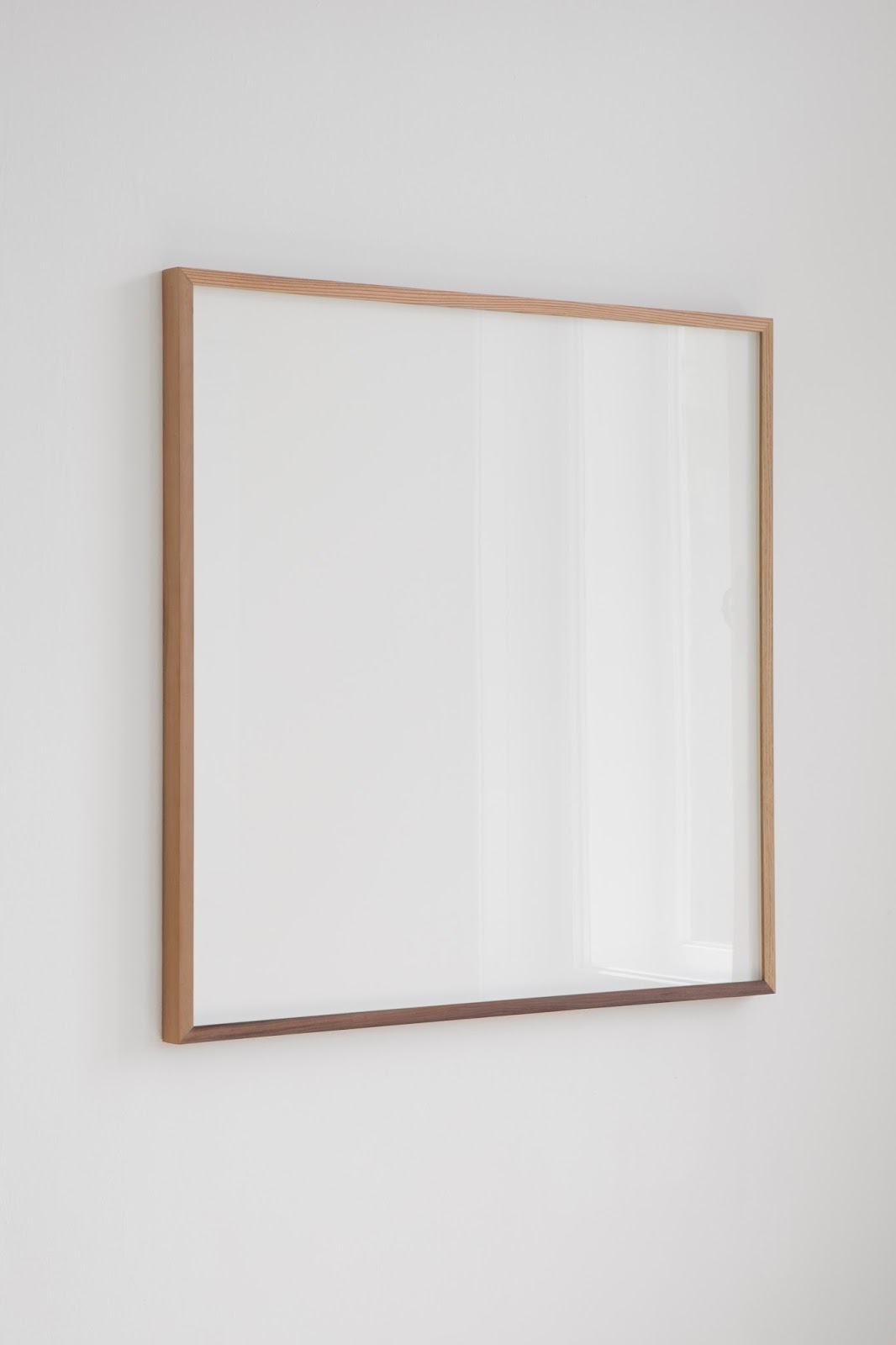 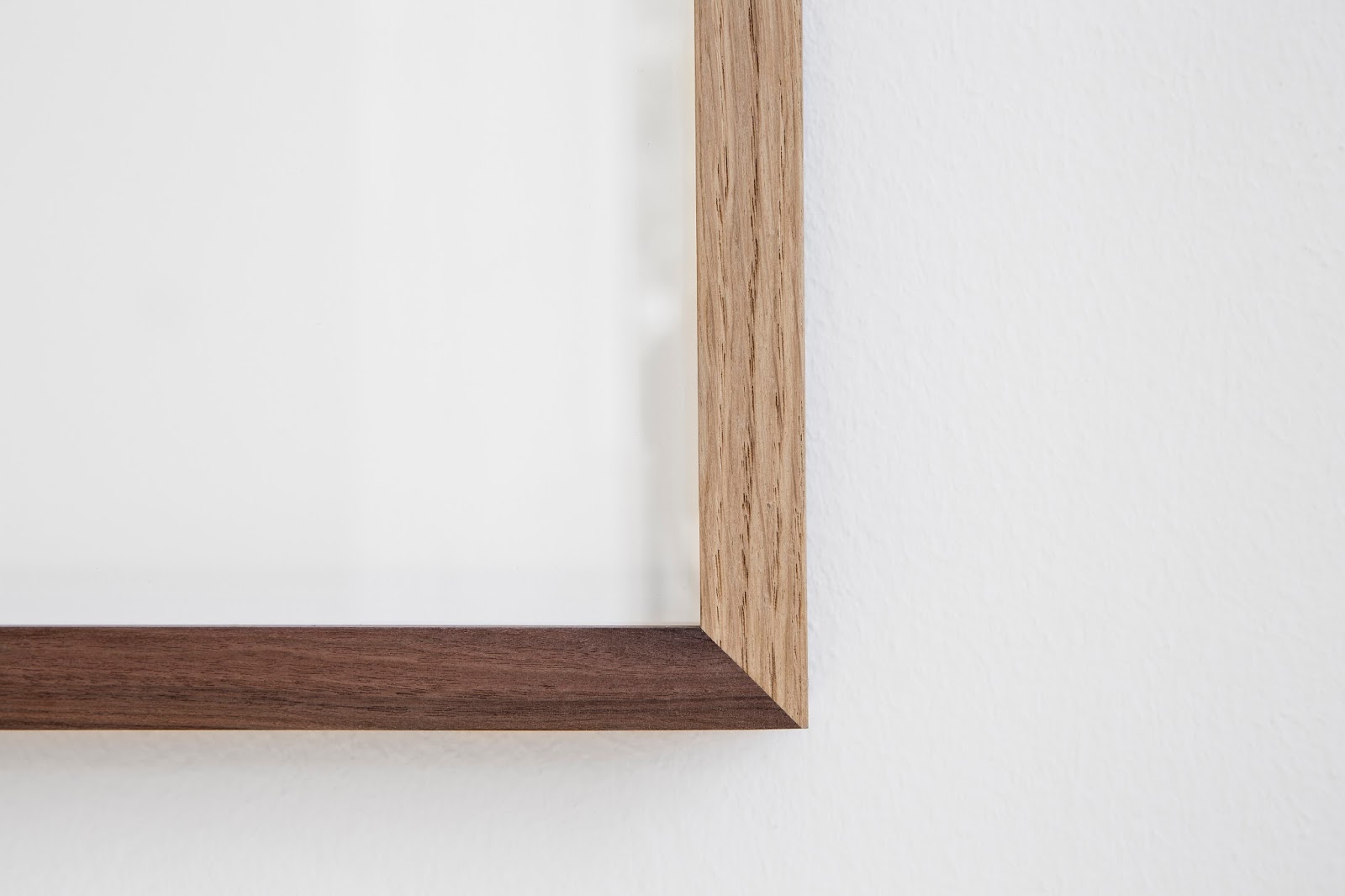 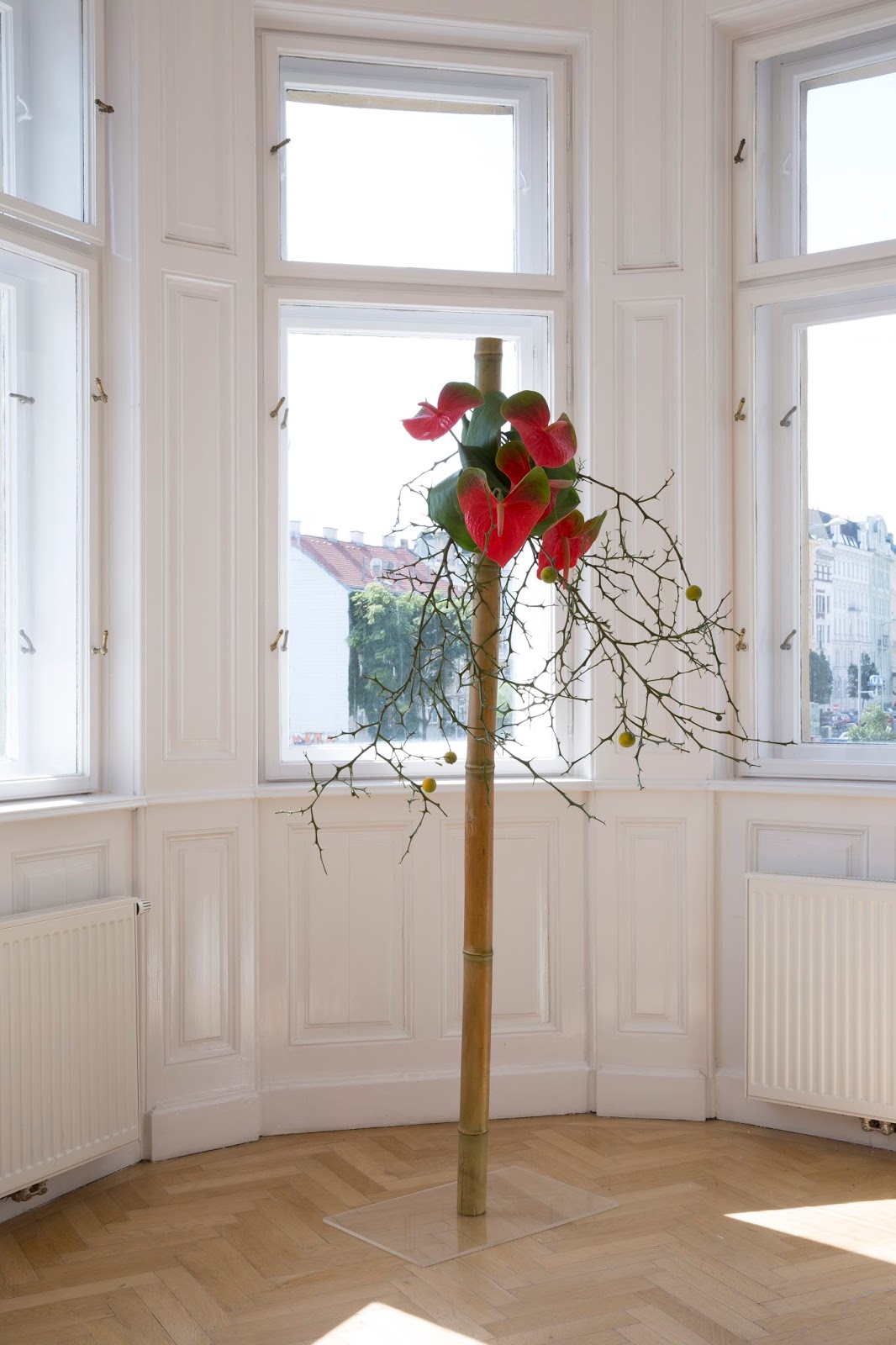 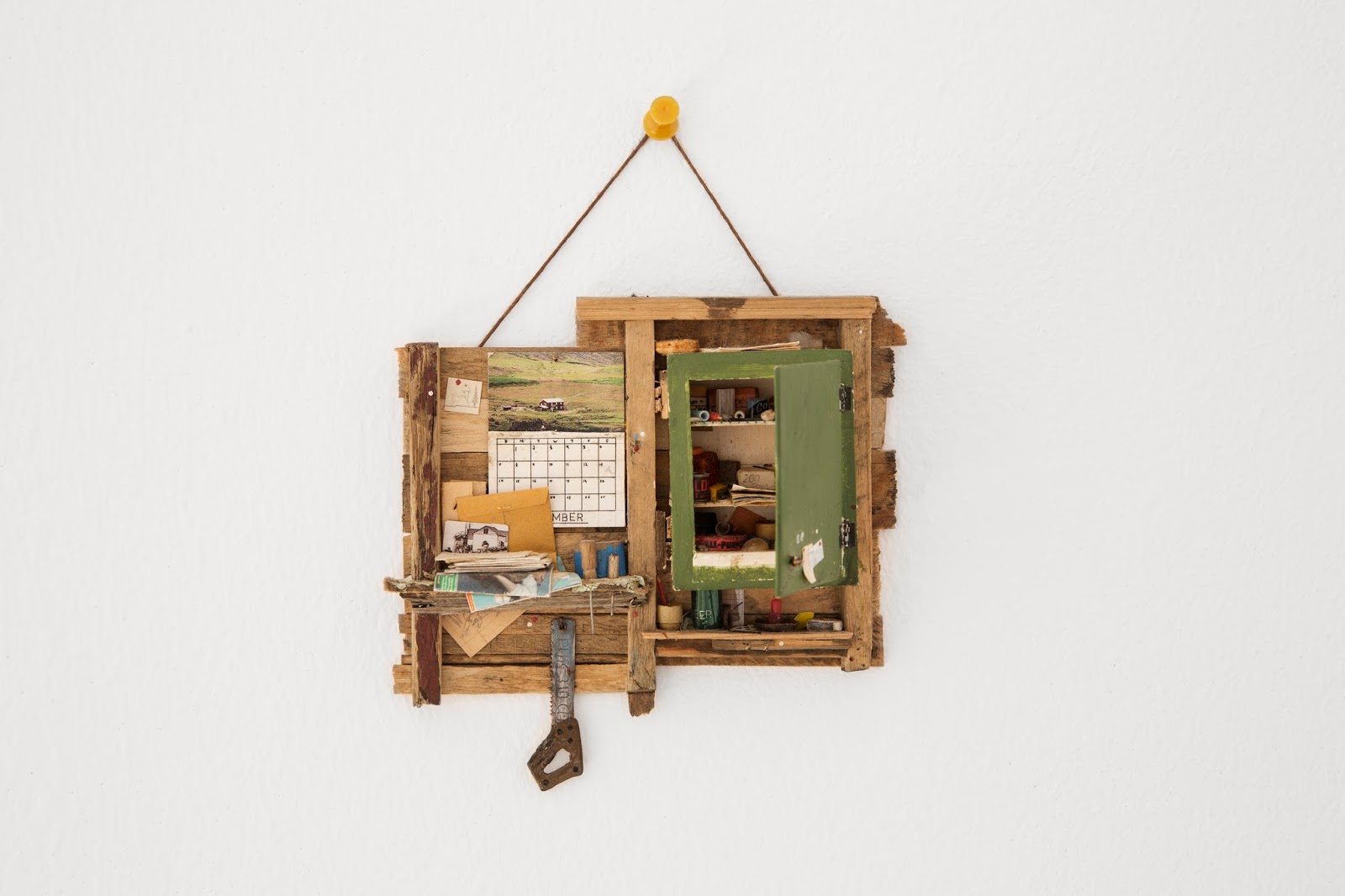 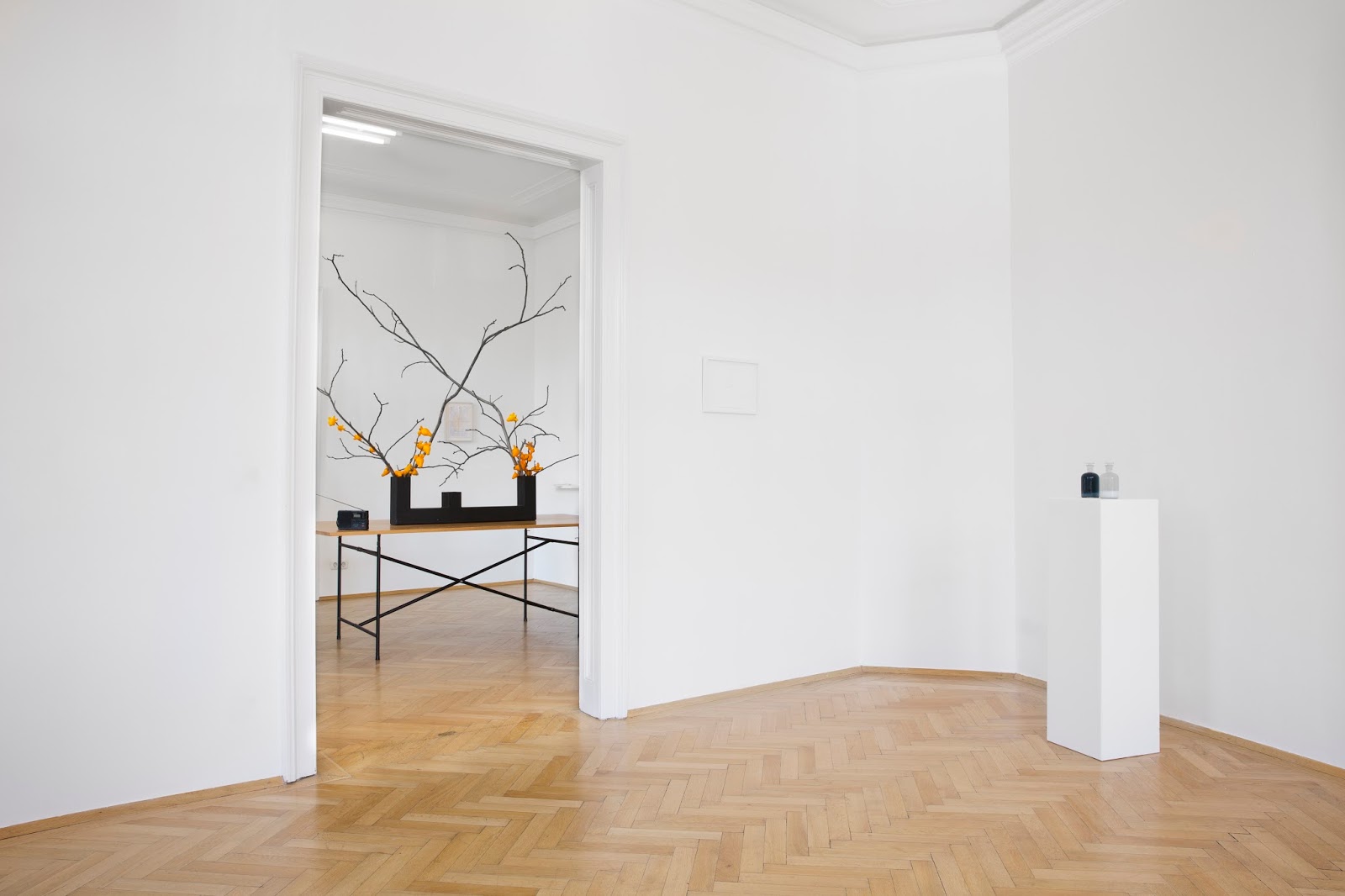 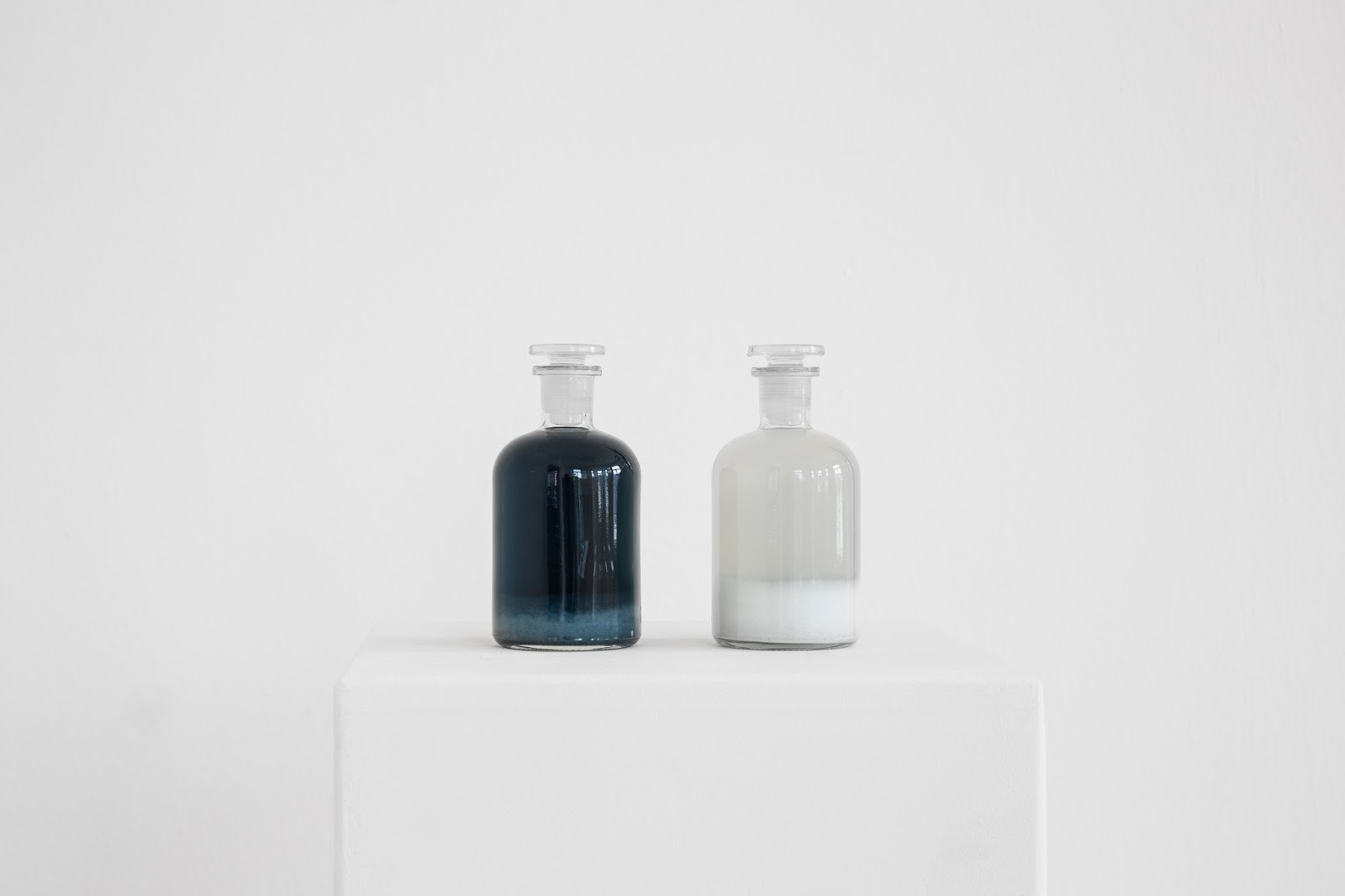 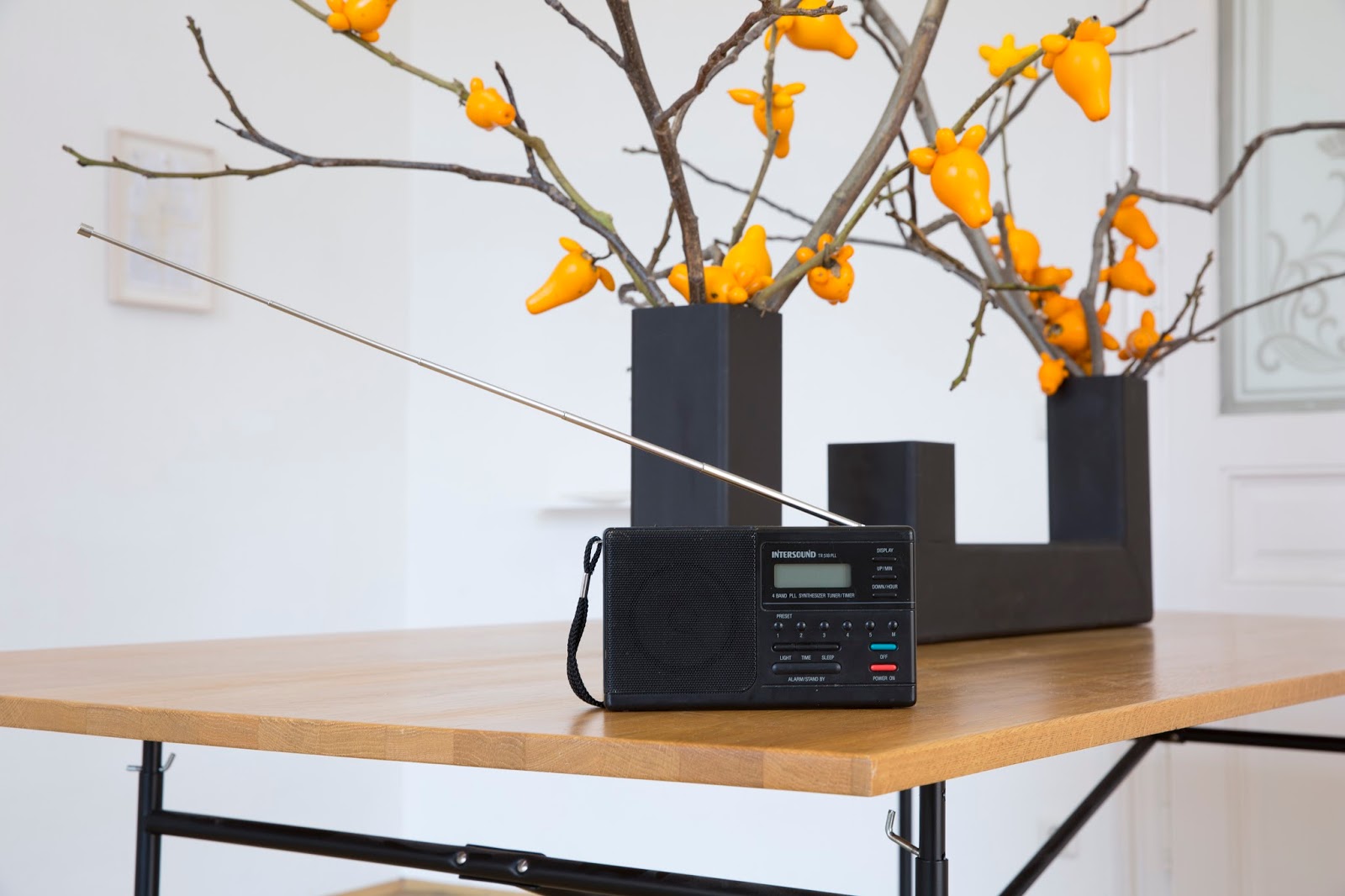 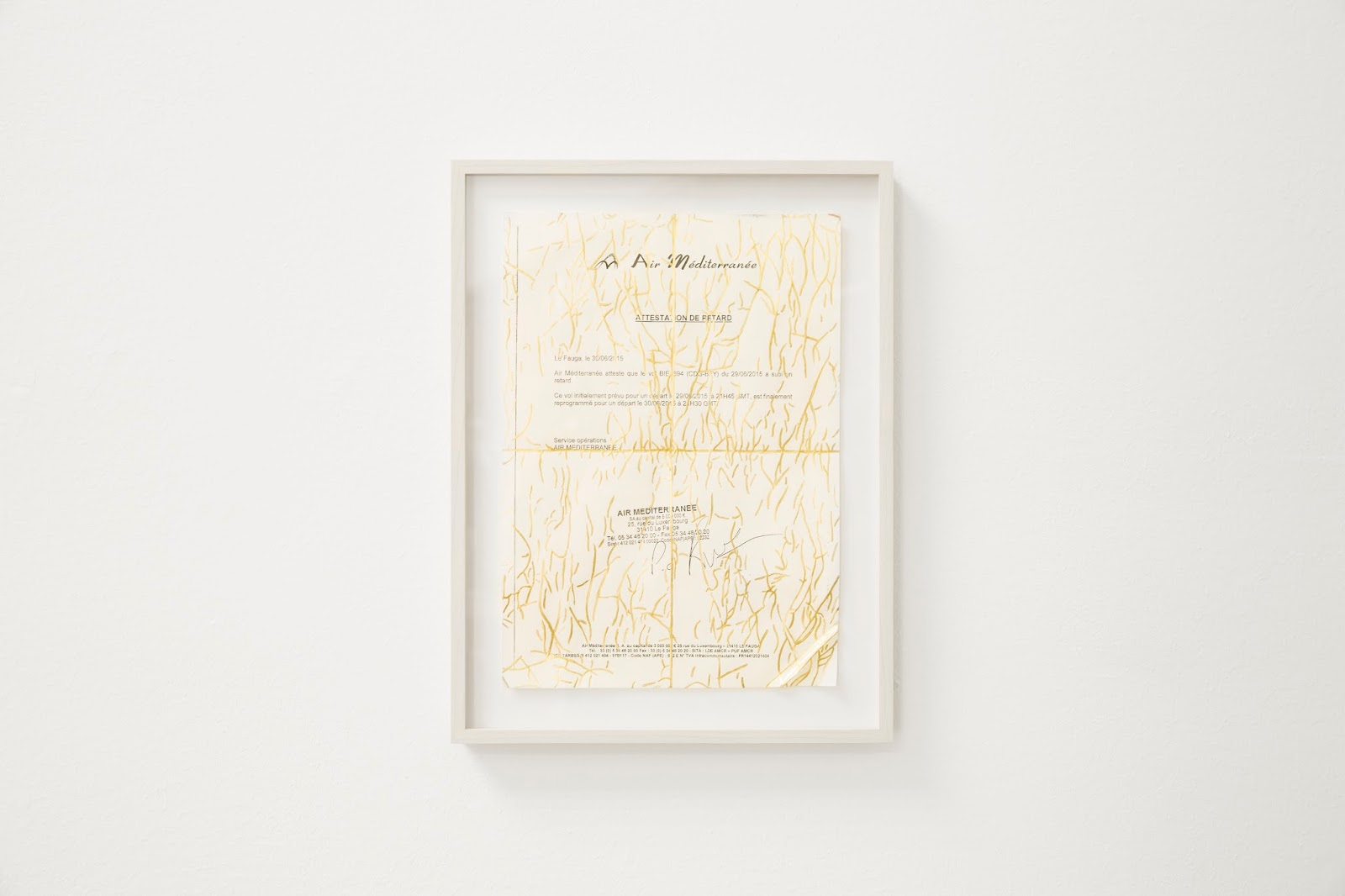 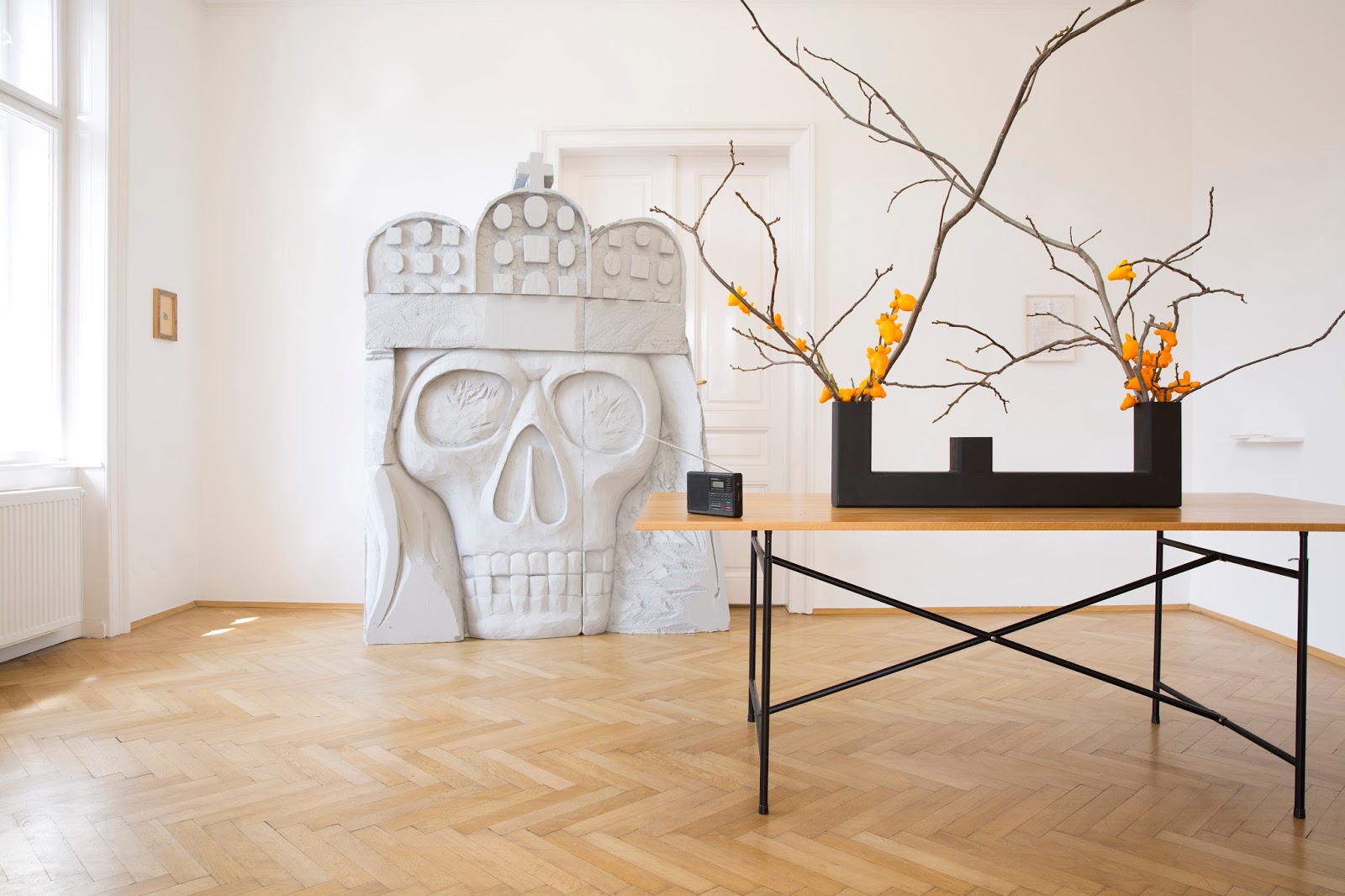 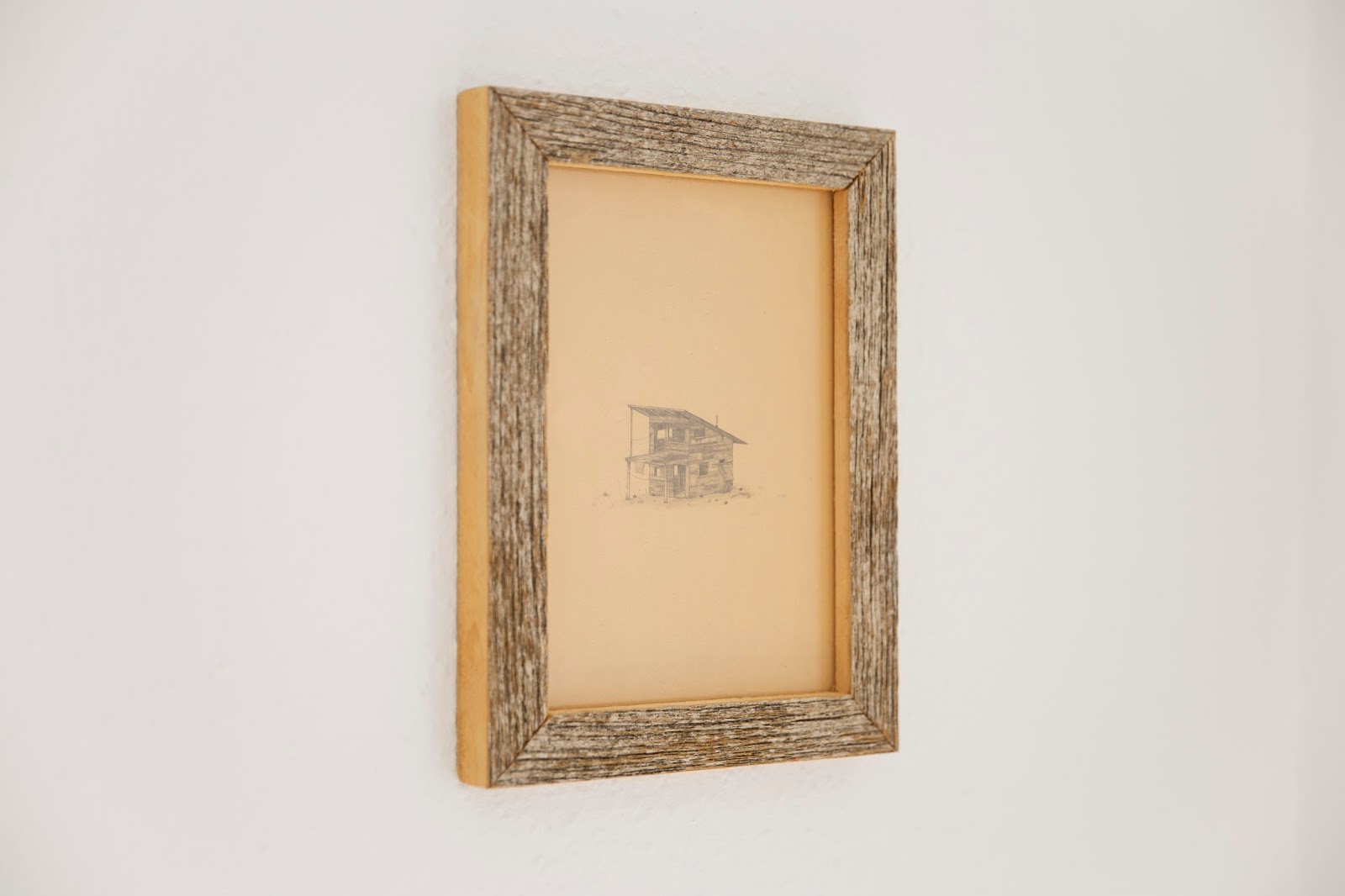 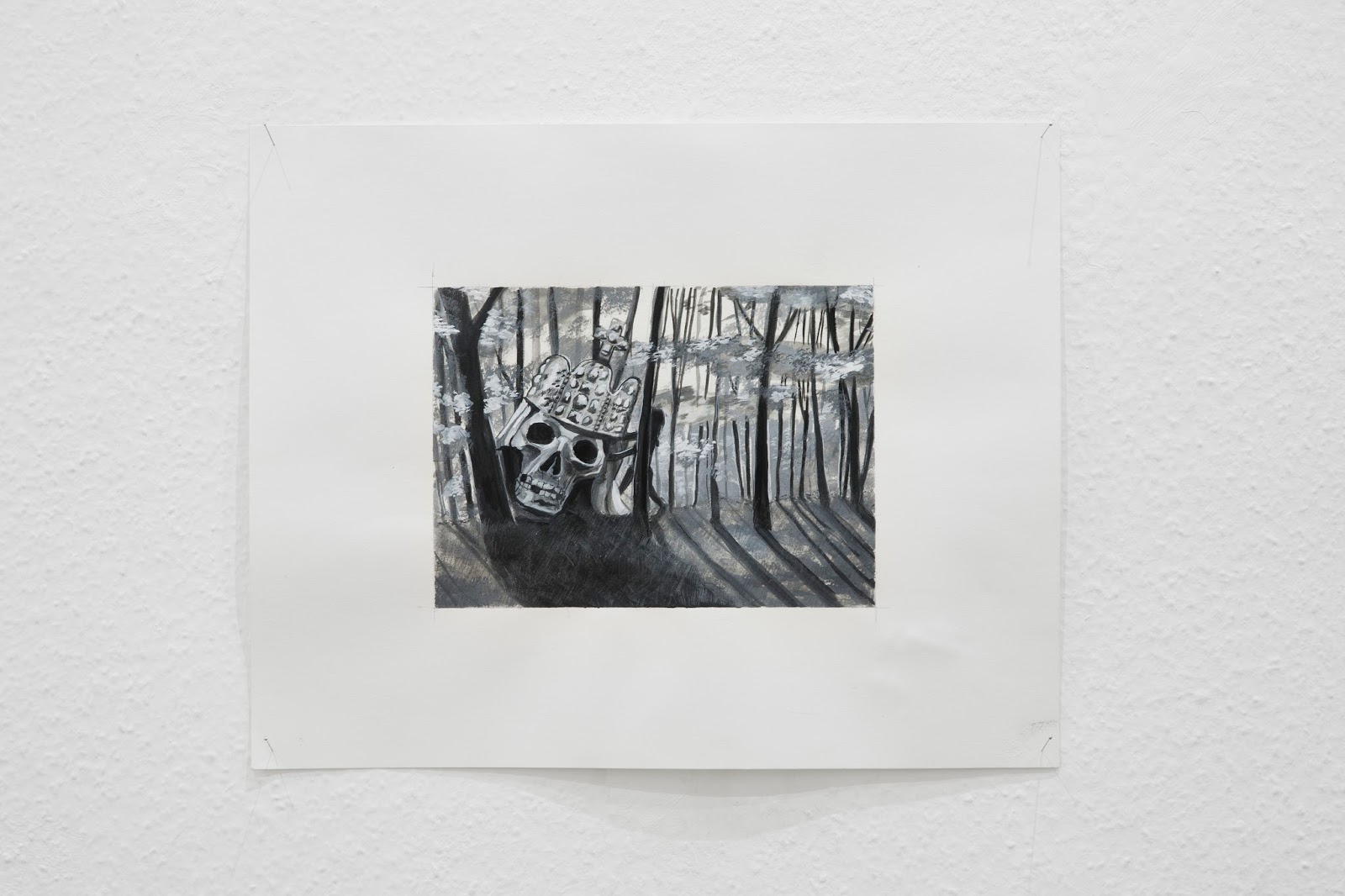 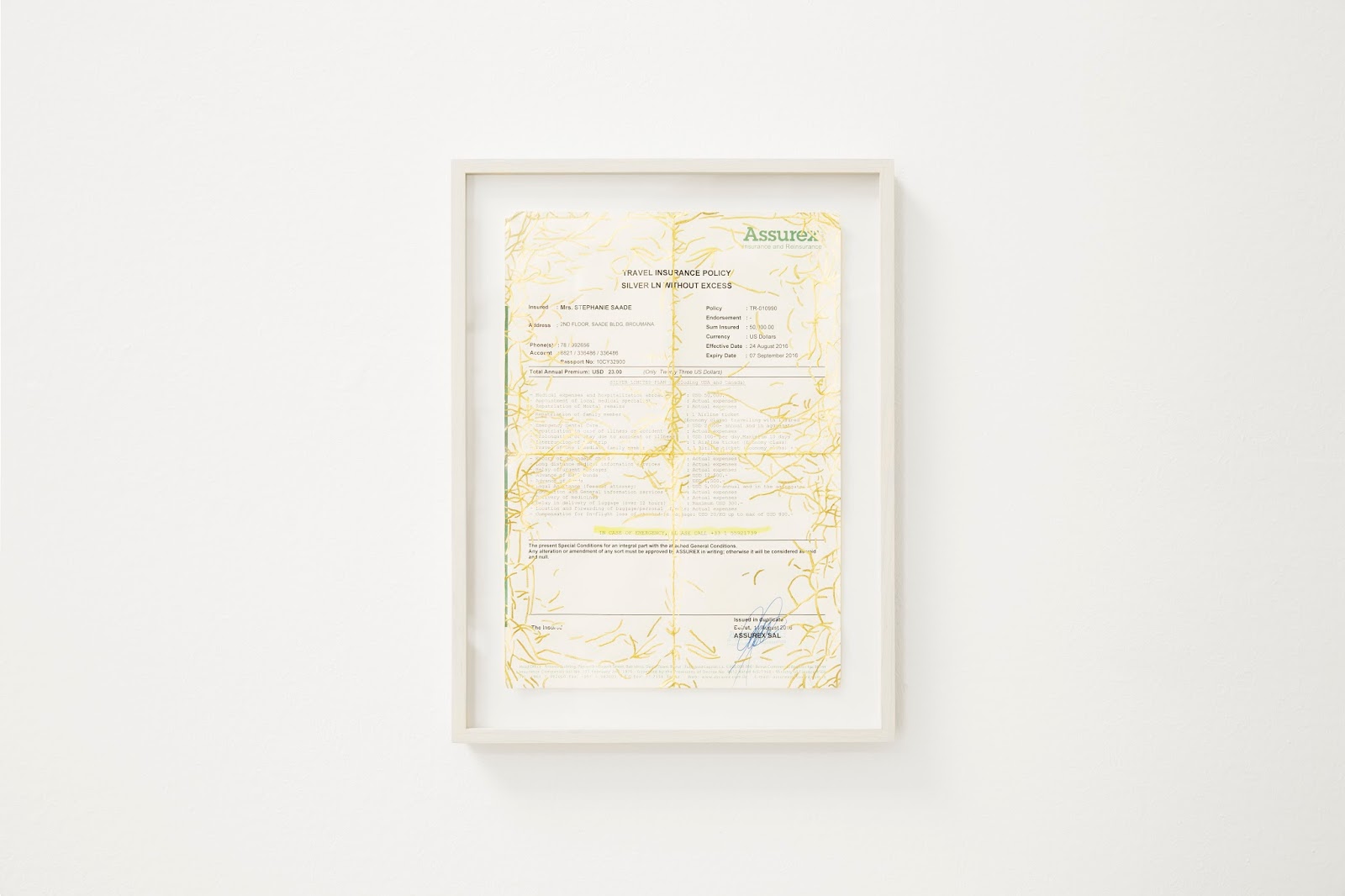 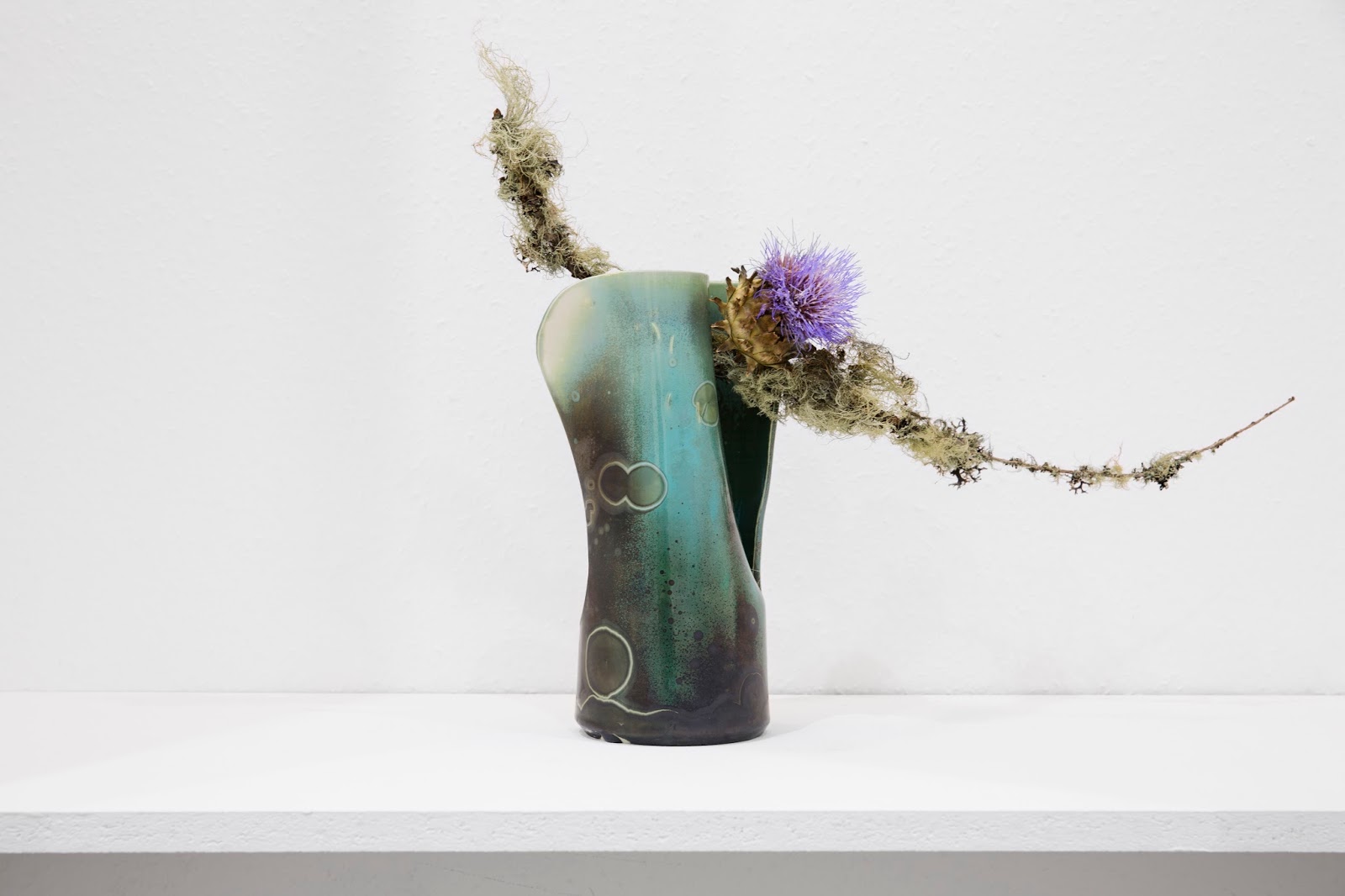 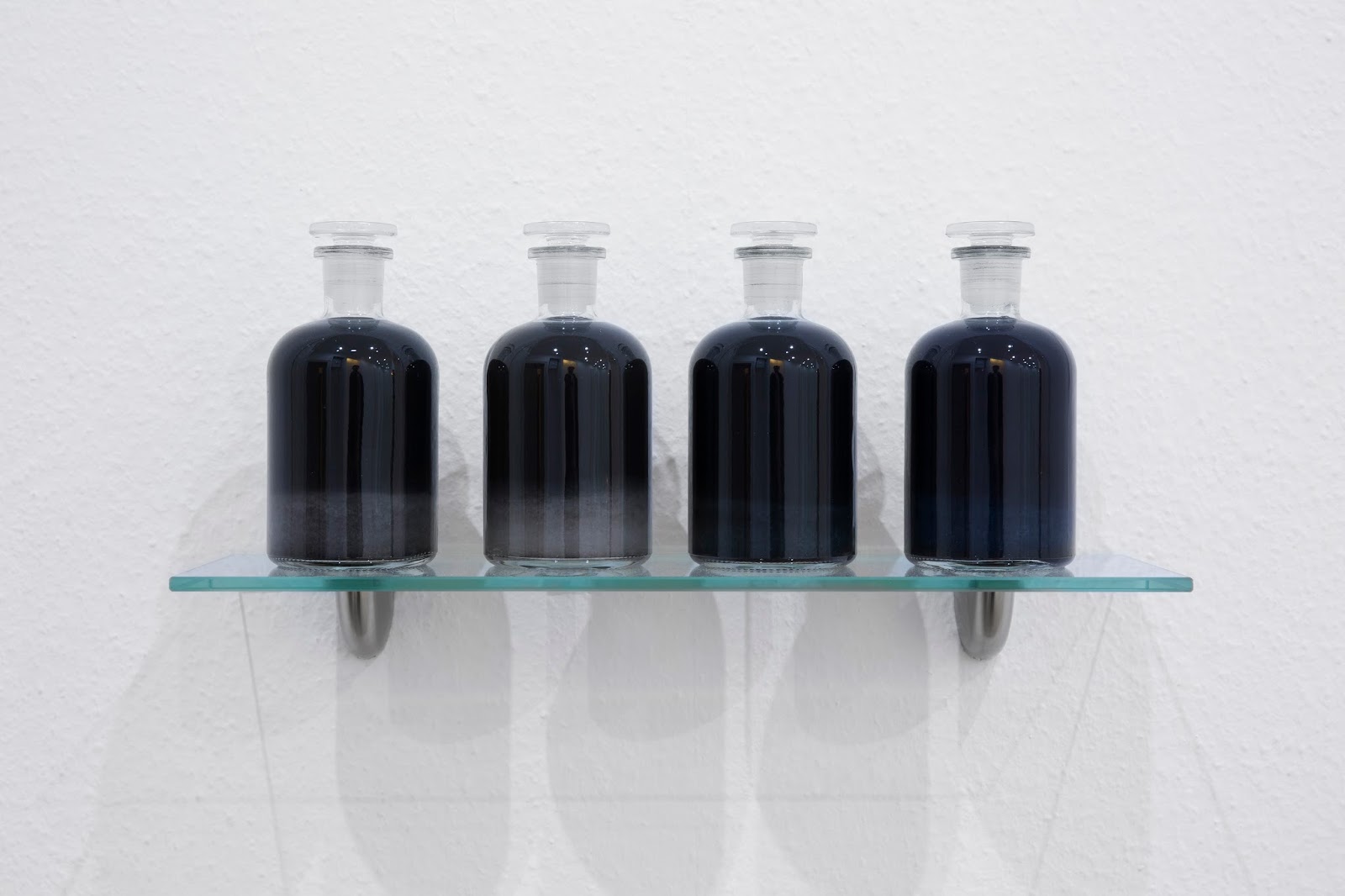 A group exhibition that looks at ideas of home as a linguistic construct. Drawn from life, memory and imagination the work of Ethan Hayes-Chute, Pilar Quinteros, Stéphanie Saadé and James Webb reflect a variety of physical and psychological narratives that disentangle notions of home as a site of shelter or place to escape to and from. Their instructional scores and poetic manifestos, architectural notes and archival material inspire feelings of rootedness, hope or loss with view to form as well as preserve identity, culture and history.

With exhibitions in 21 Vienna galleries, conceptualised by international curators, this year’s curated by_vienna gallery festival examines the significance and function of language in contemporary art. This seems particularly relevant in view of widespread digitalisation and the associated trends towards visualisation. These tendencies require a reconsideration of the mutual conditionality and permeation of the visible and the utterable as well as the incongruency between the two. The festival‘s title “image/reads/text”, coined by the artist Heinrich Dunst, spans a broad range of associations to this year’s topic which moves along the intersections, divides and differences between language and art.
Ever since the existing genre boundaries were blurred by the avant-garde movements of the last century, the electric relationship between art and language has been radically challenged and often experimentally expanded. Artists of movements such as Cubism, Futurism, Dada and Surrealism attempted to examine the formal and aesthetic qualities as well as the representative character of letters, words and fragments of sentences, and to bring linguistic methods to light. In the 1950s and 1960s, the representatives of concrete poetry discovered the phonetic, visual and acoustic dimensions of language and employed them as artistic devices, rendering them visible in verbal images and tangible in sound poems and performative instructions. In their work, the reality of the linguistic product took precedence over that of content. The conceptual art of the 1960s and 1970s, in turn, often used the idea of a universal language – a logical disposition of language – as the single basis for its artistic treatment of the topic. The work of art itself was a manifestation of an idea formulated in language.
In light of this productive marriage of art and language in the 20th century, art theorist Wolfgang Max Faust spoke of a “literarisation of art” and an “iconisation of language” in 1977. The rise of the image as a medium, combined with a decline in linguistic paradigms owing to the development and transition of digital media over the past few decades, seems definitive. But are we confronted with the verbalisation of images and the pictoralisation of language? Can this tendency be observed in today’s art production?

Digitalisation has drastically changed how we speak and communicate. We use fragments of sentences, acronyms and pictograms; we add emojis and images to our messages. Today, communicating means making use of different semiotic systems. The permanent act of decoding and translating nonverbal signs and codes affects our daily use of language. Which communication cultures and rituals, and which language communities are emerging from this? And what does this imply for the relationship between art and language, between image and text?
In addition, our user behaviour is increasingly influenced and dictated by political and economic authorities. The creation of meaning is automatised by algorithms and controlled by hyperlinks. What impact does this have on our perception and on the way we acquire knowledge? Who gains access to the “global village” and, once there, how do we escape our own “echo chamber”, surrounded by our subjective patterns of thought?
Language increasingly acts as the surface of digital logic. The examination of language within contemporary art, however, has not been halted through the changes related to this development. On the contrary: in the past few years, many artists have seen all things poetic as an effective instrument to strive for autonomy from authorship, commercial dependency and explicitly political instrumentalisation. They have also put artistic paradigms such as creativity and individuality up for renegotiation in connection with discourse, distribution and economy.
In 2017, besides examining current issues like these, curated by _vienna is also asking the fundamental question of how visual arts today can be translated into linguistic discourses and theories, and what the works themselves already contain that can influence the subsequent verbalisation. The gallerists, curators and art mediators, as players involved in the curated by _vienna festival are also mouthpieces for art – aiming to feed it into intellectual and economic relationships for exploitation. One of art’s characteristics, however, is that it follows its own rules, its own reality, irrespective of linguistic translatability. With this in mind, what must, in the end, remain unsaid?
Tags Ethan Hayes-Chute, Galerie Nathalie Halgand, James Webb, Lazy exhibitions, Pilar Quinteros, Stéphanie Saadé, Vienna
Newer Post Older Post Home