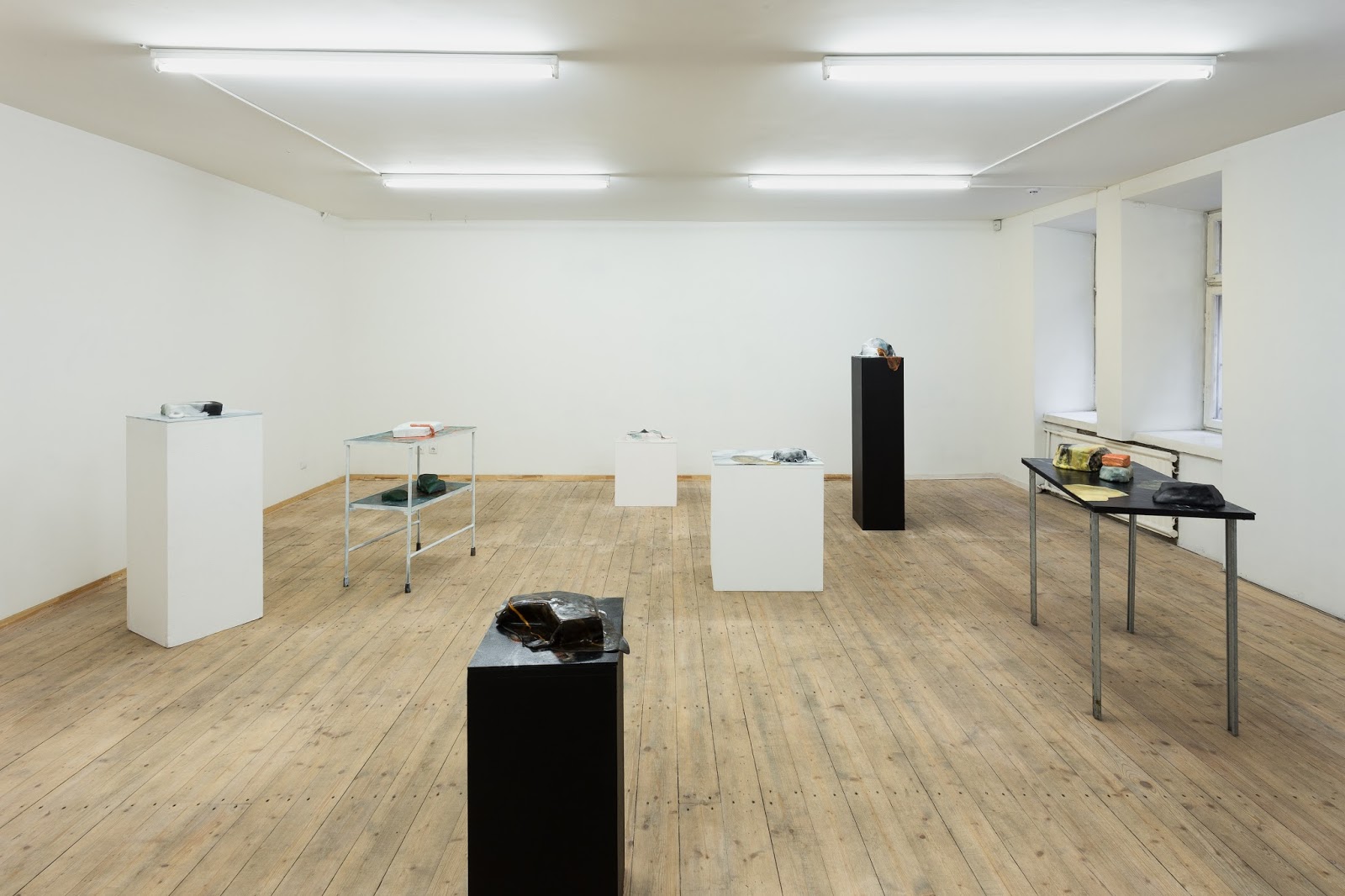 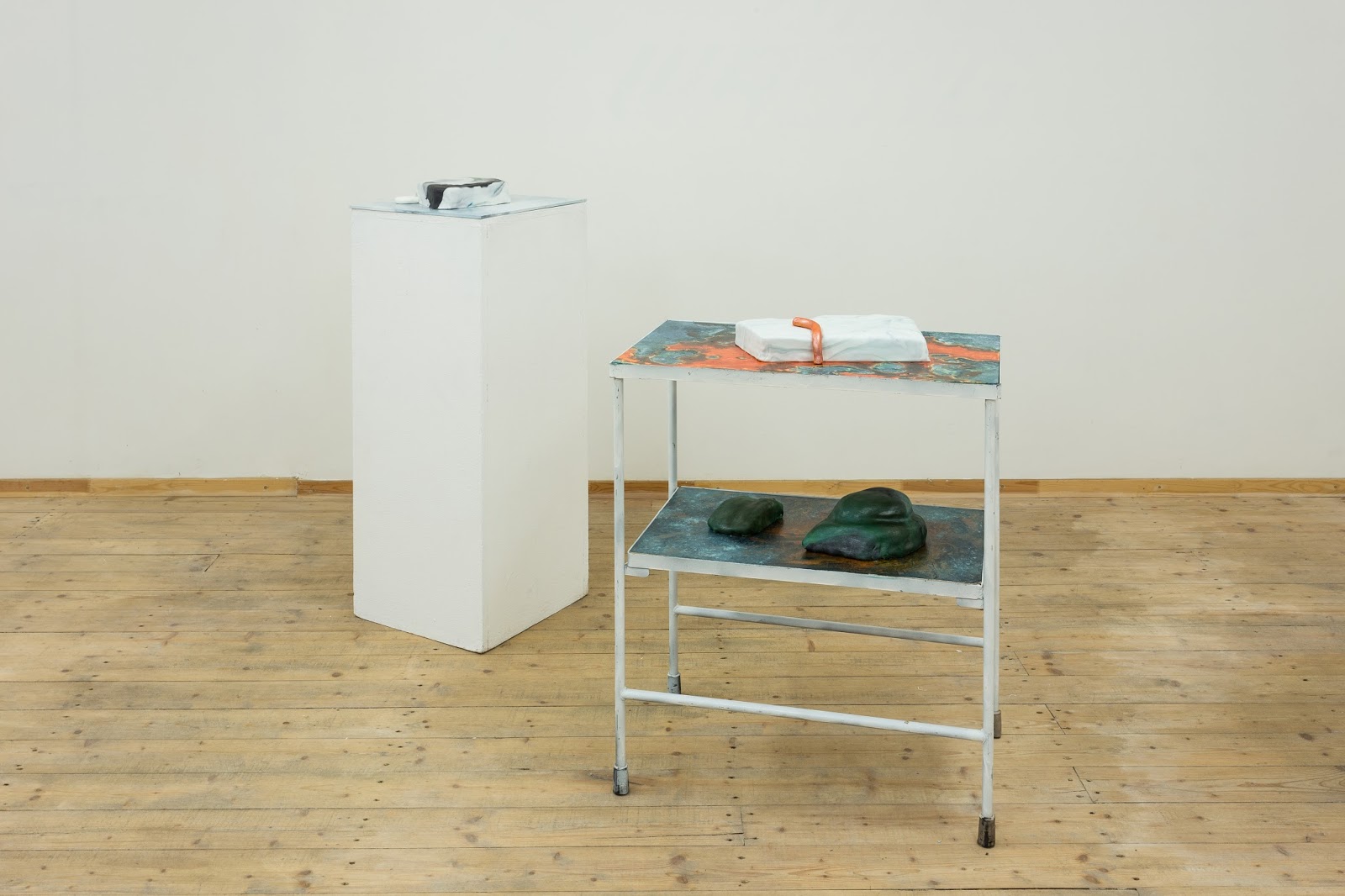 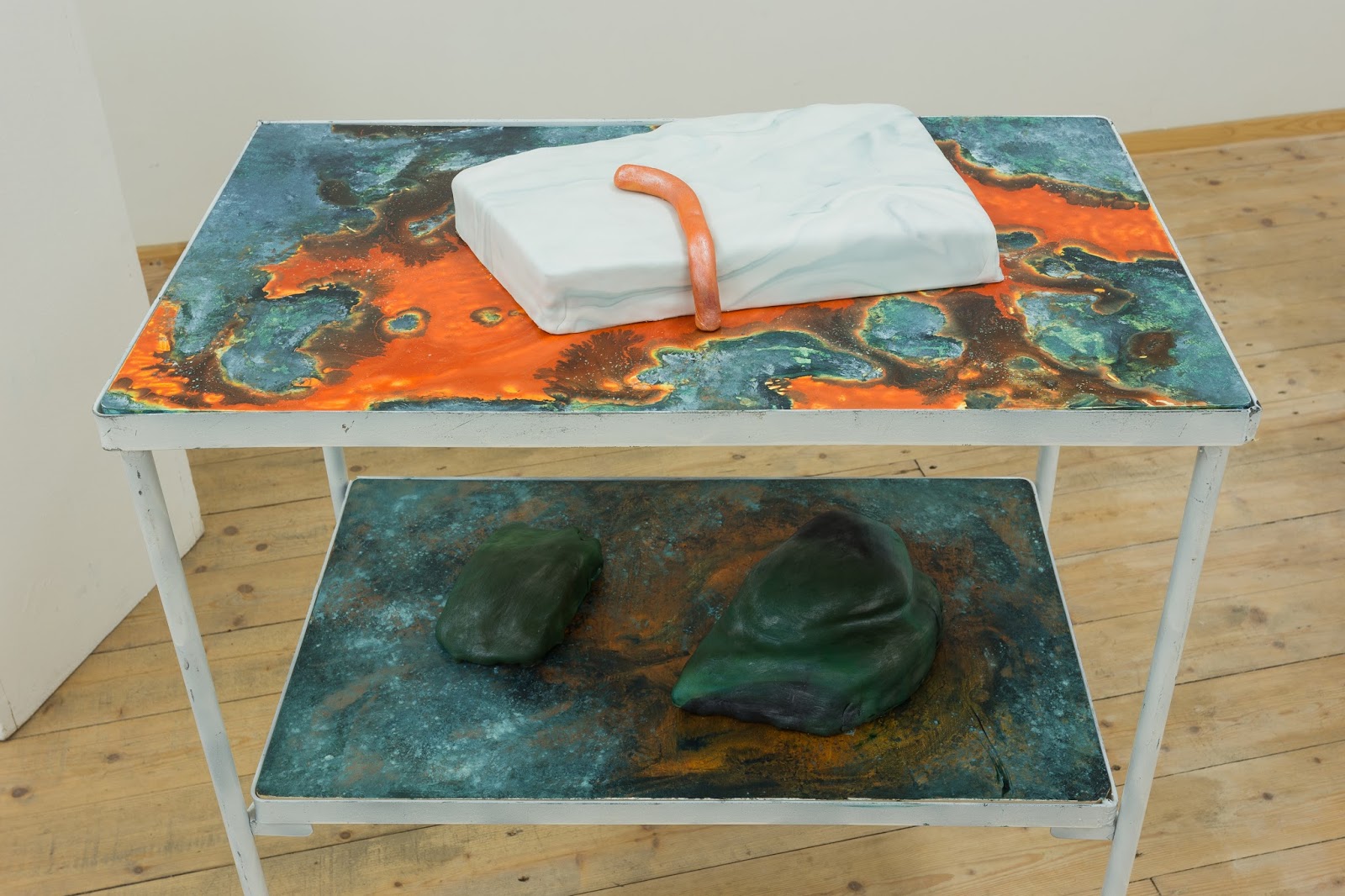 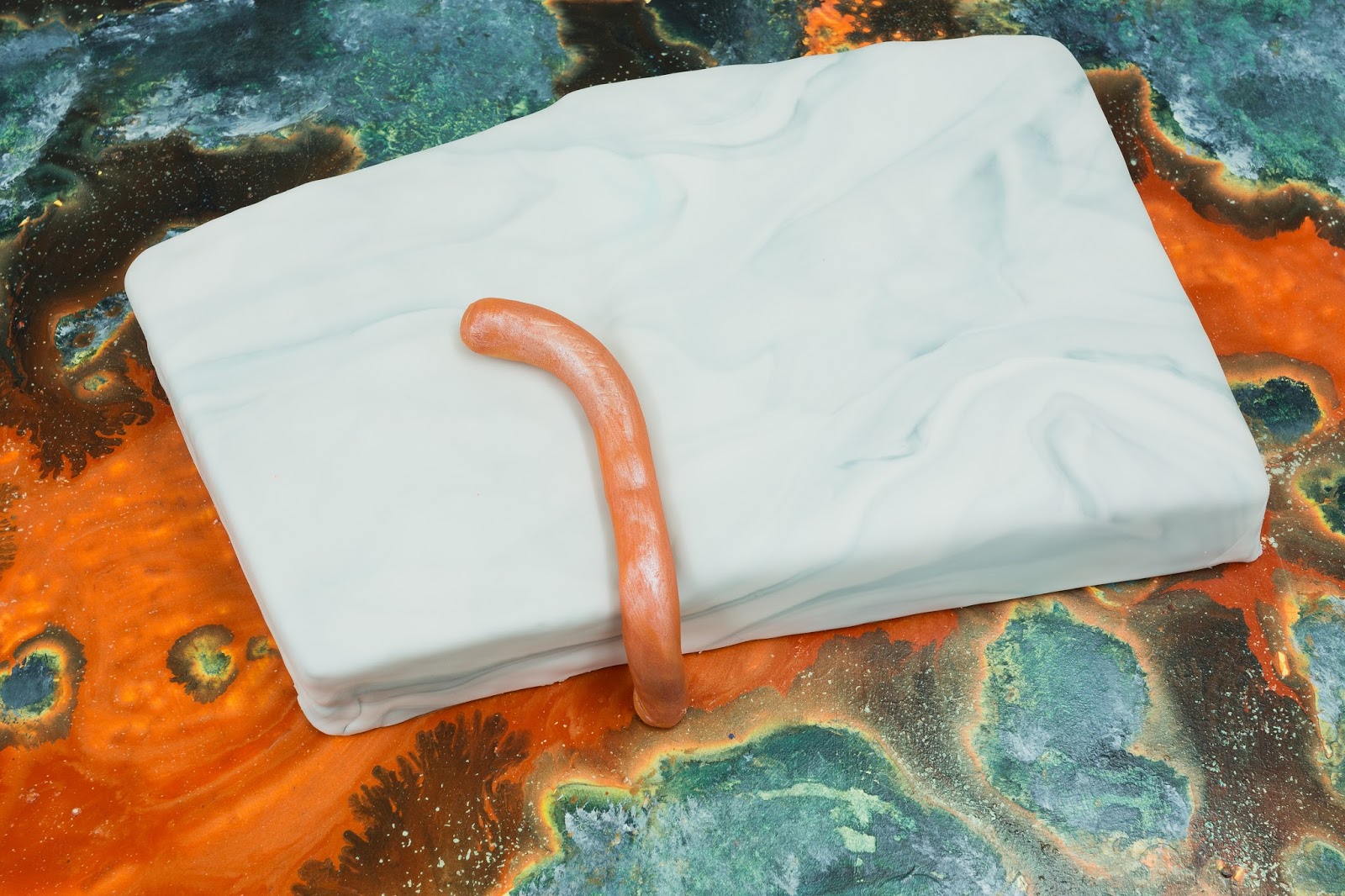 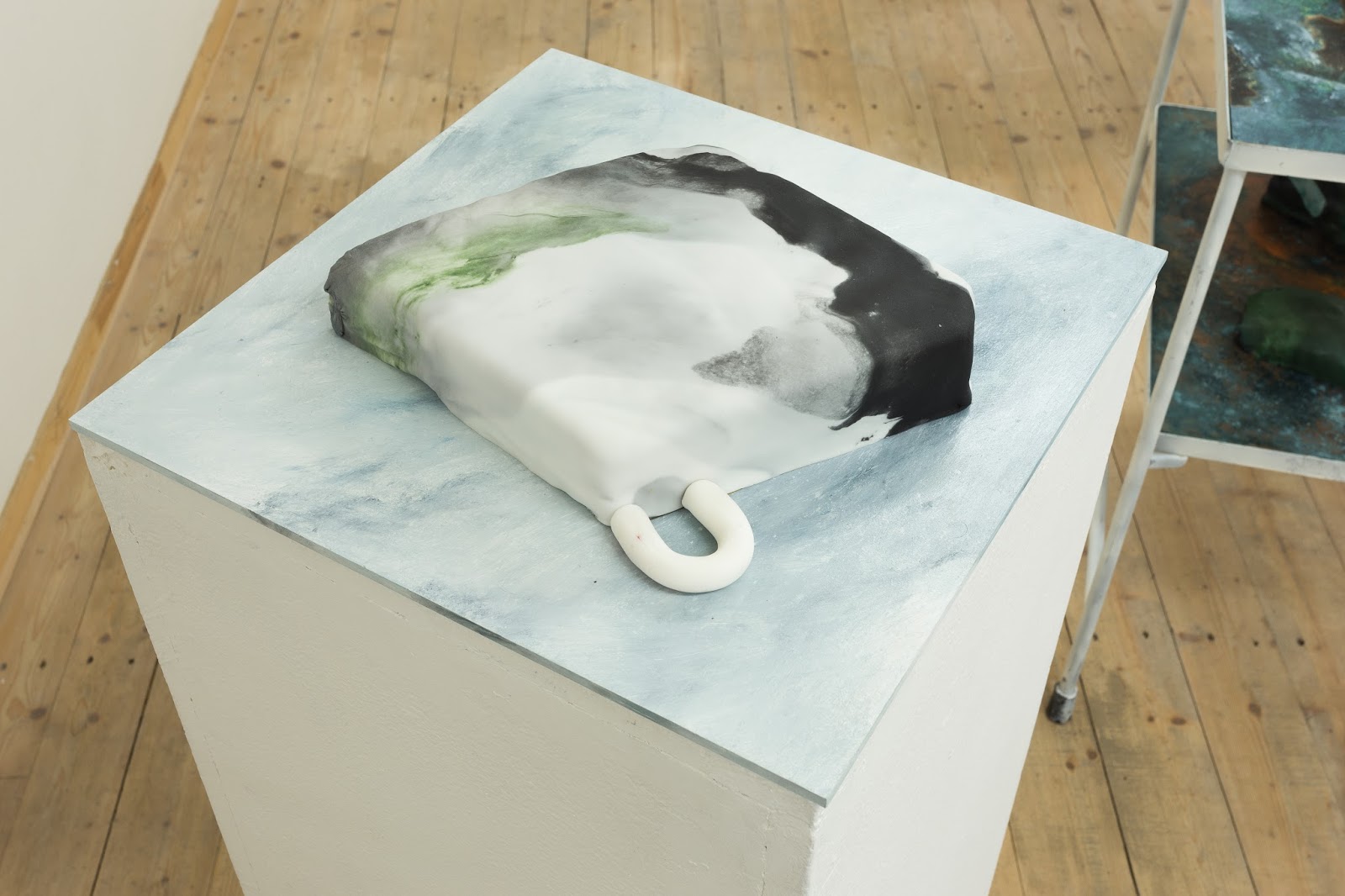 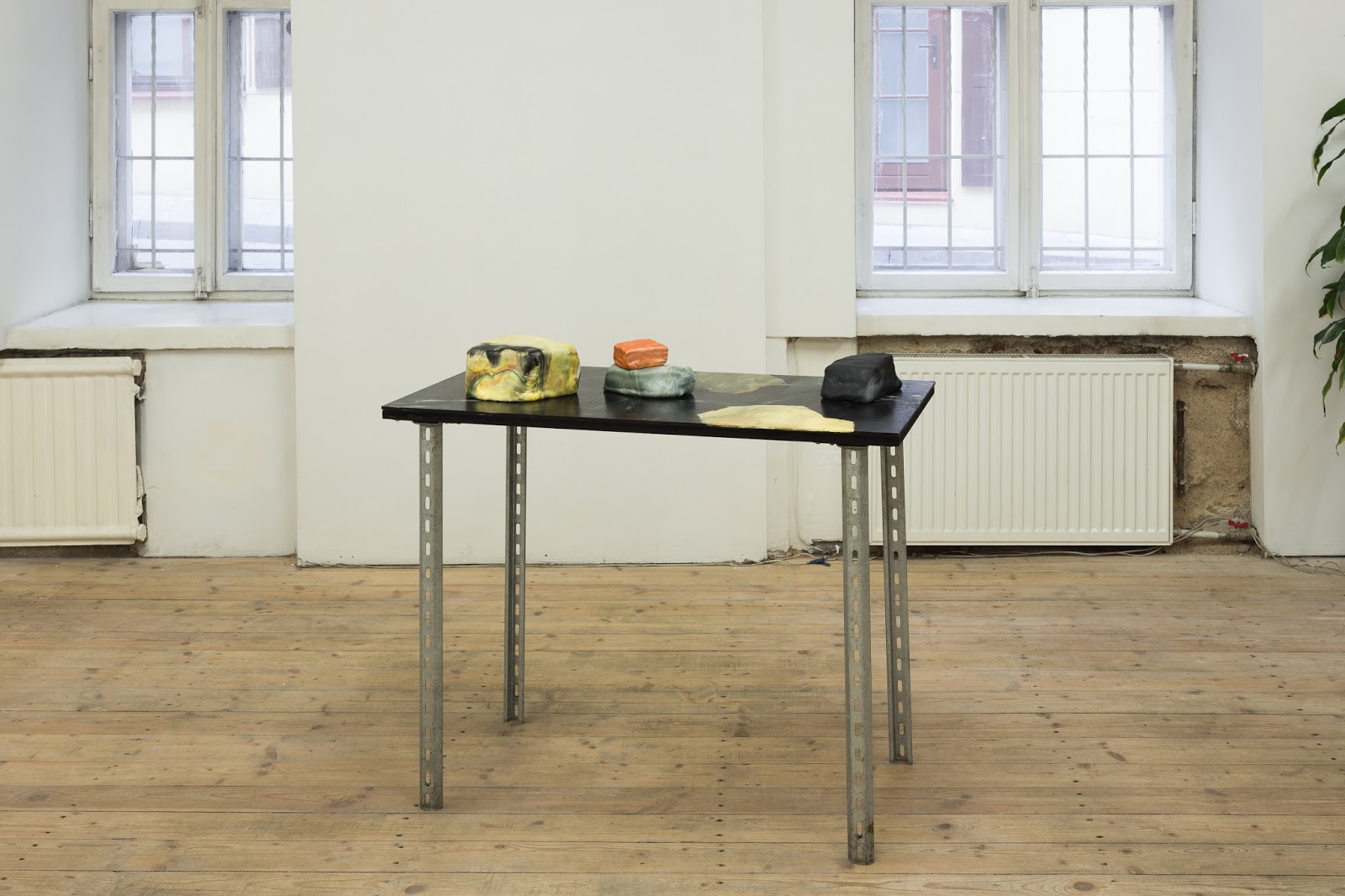 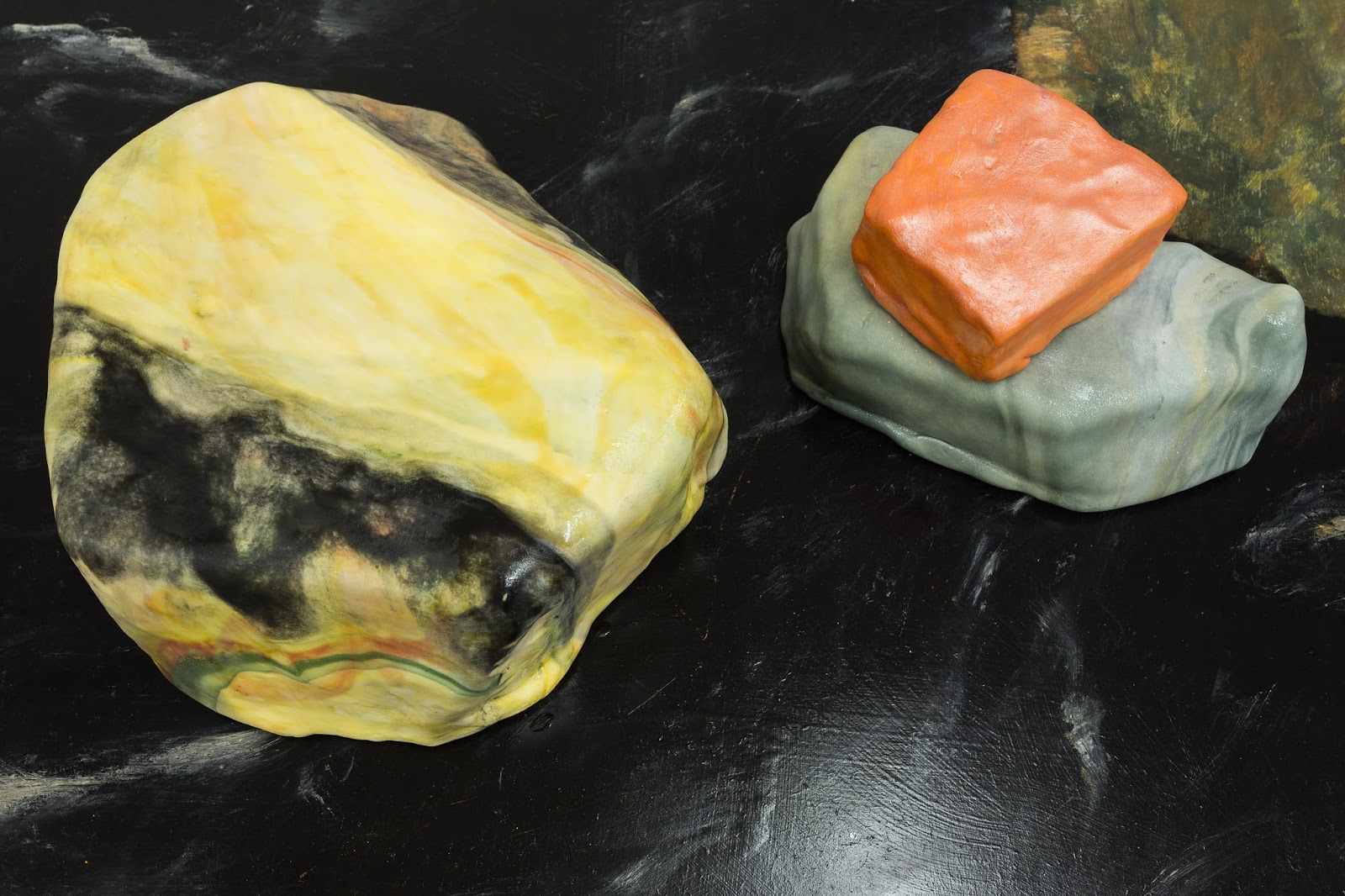 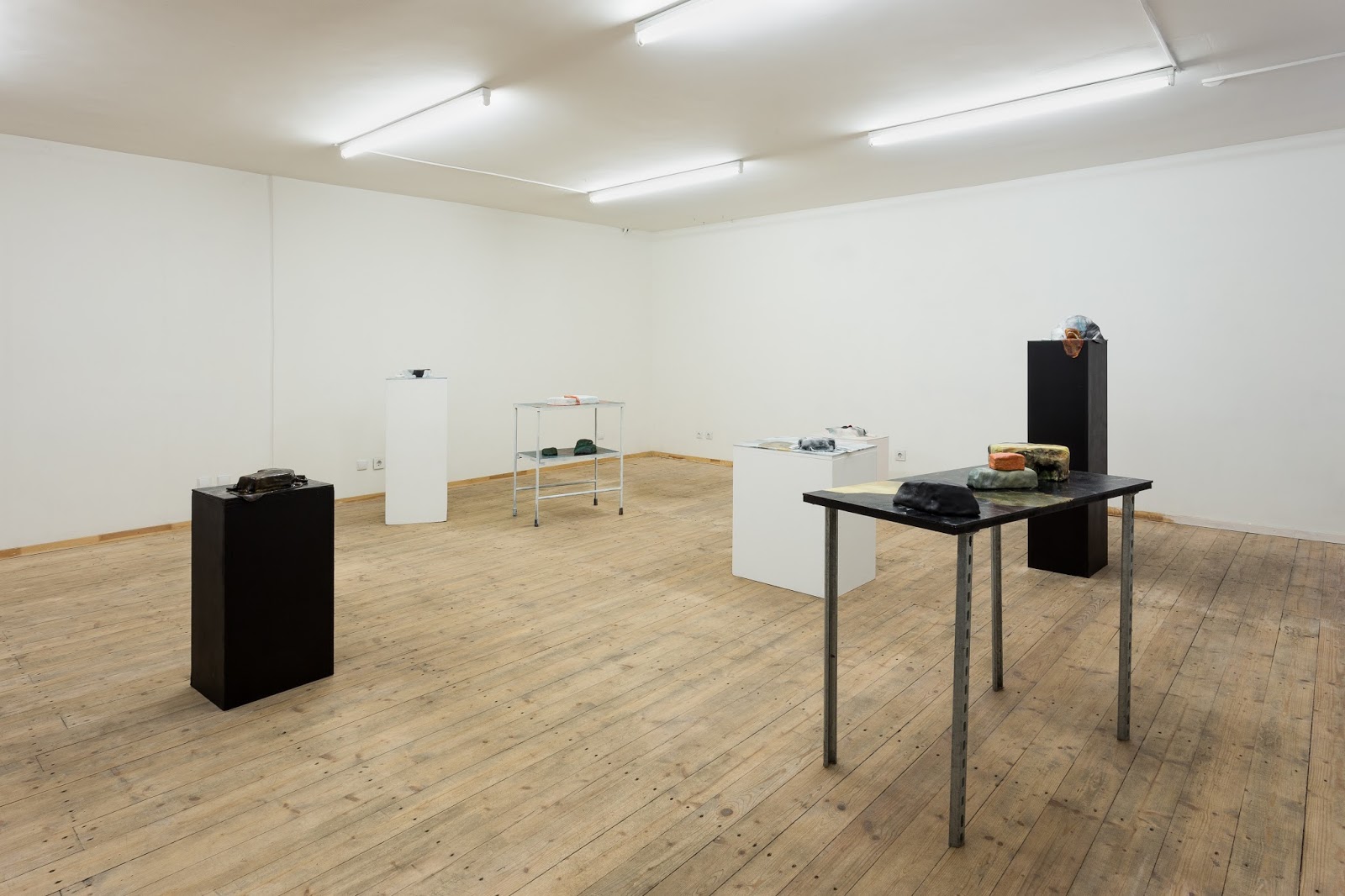 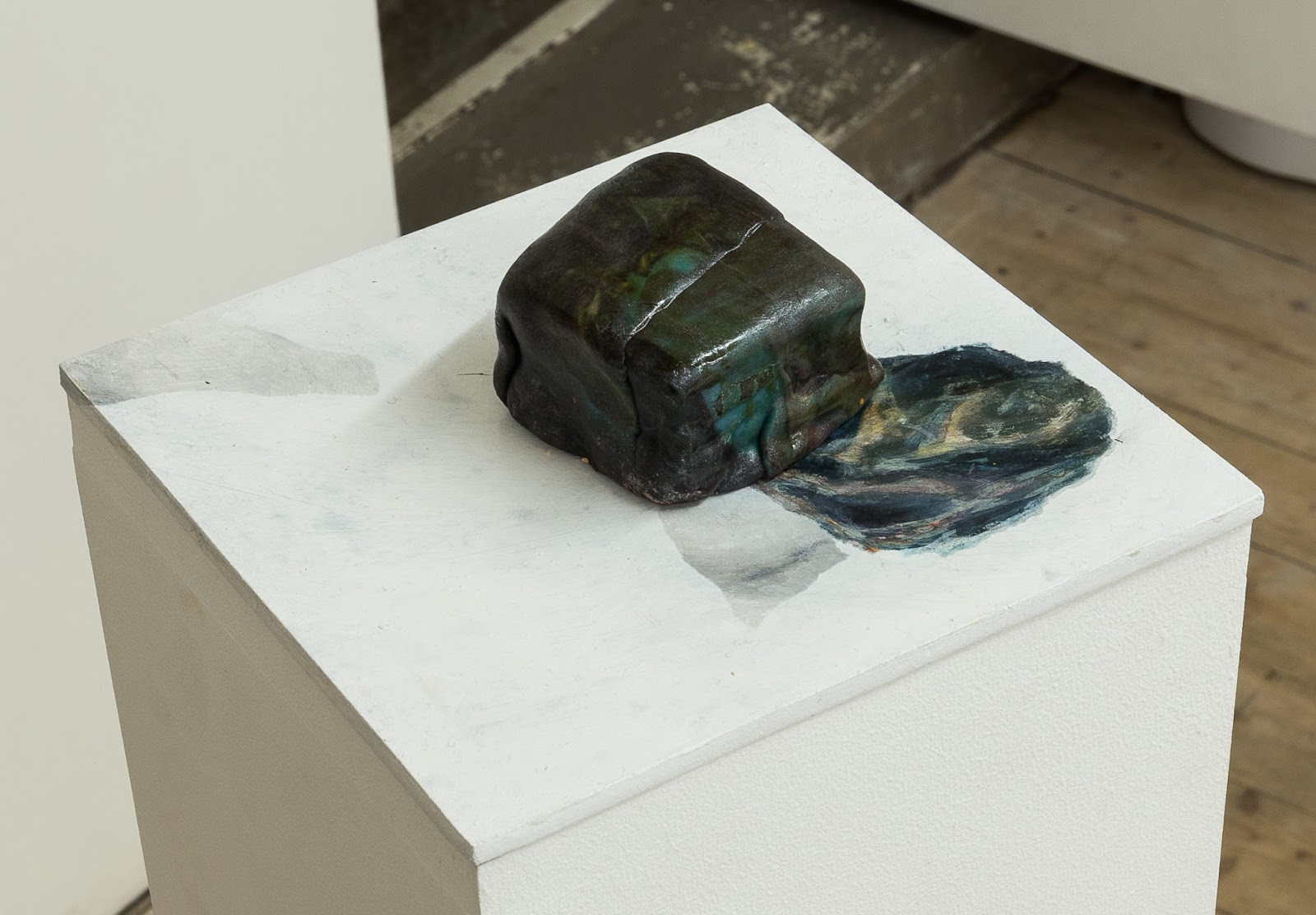 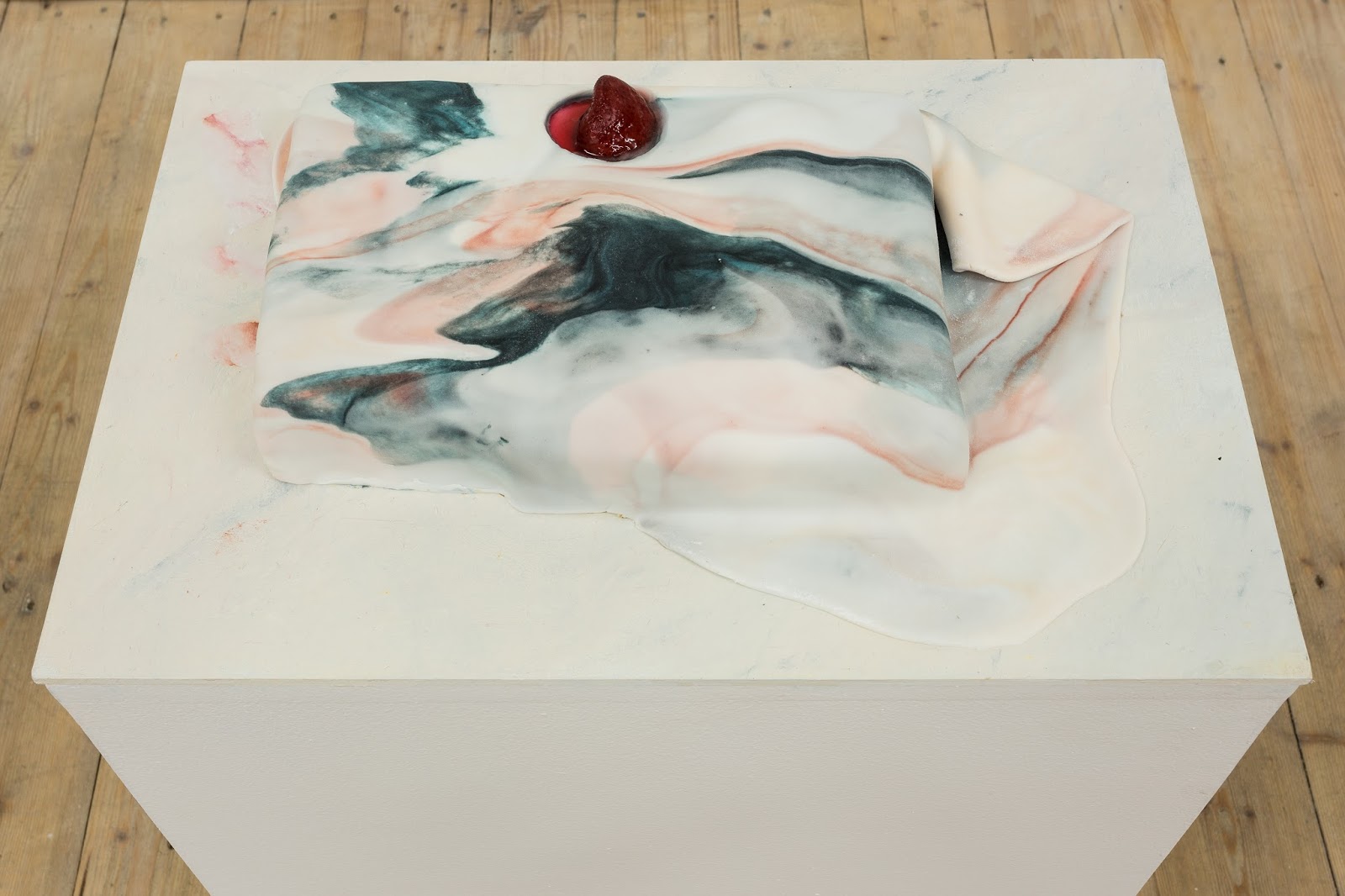 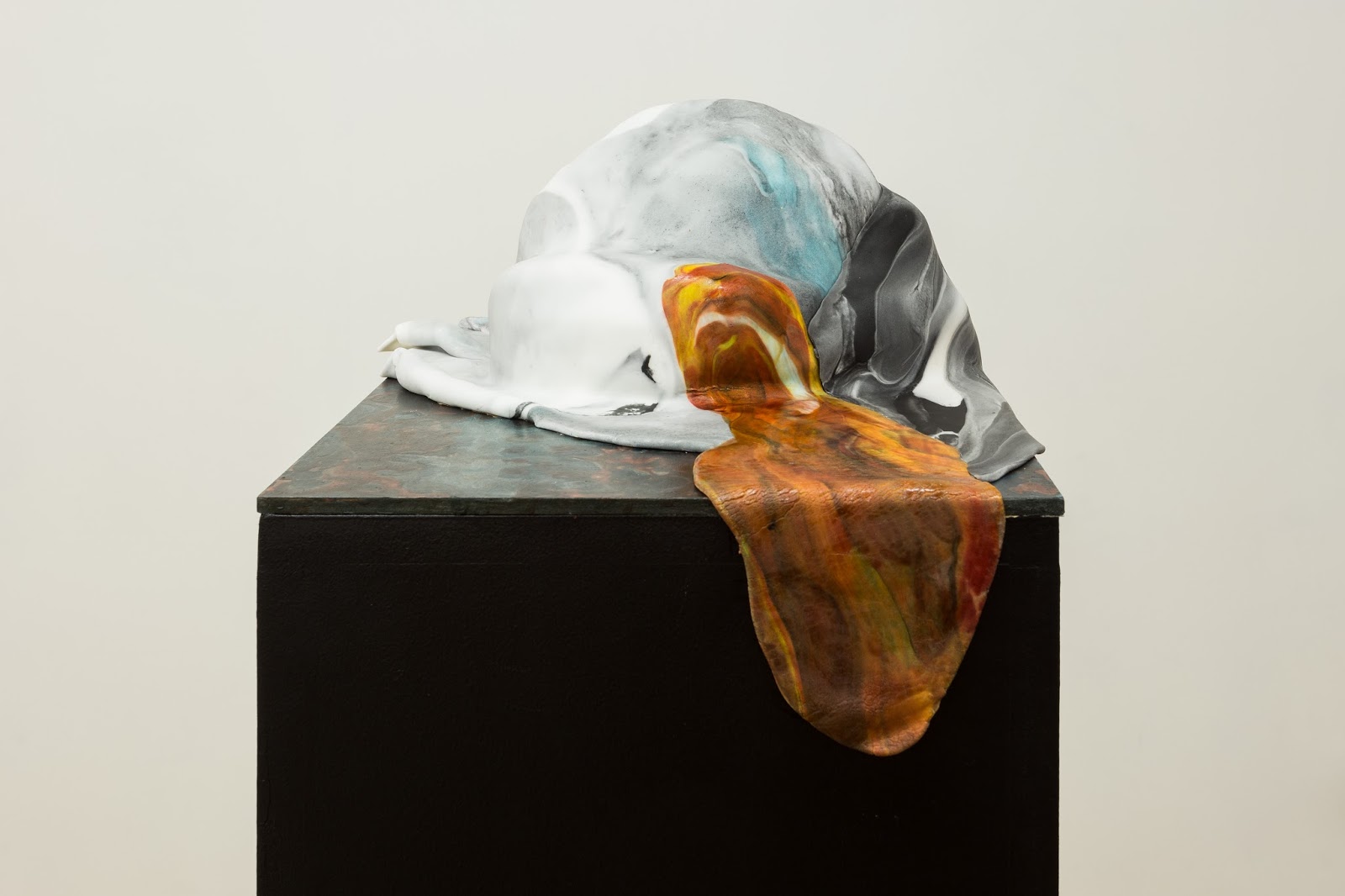 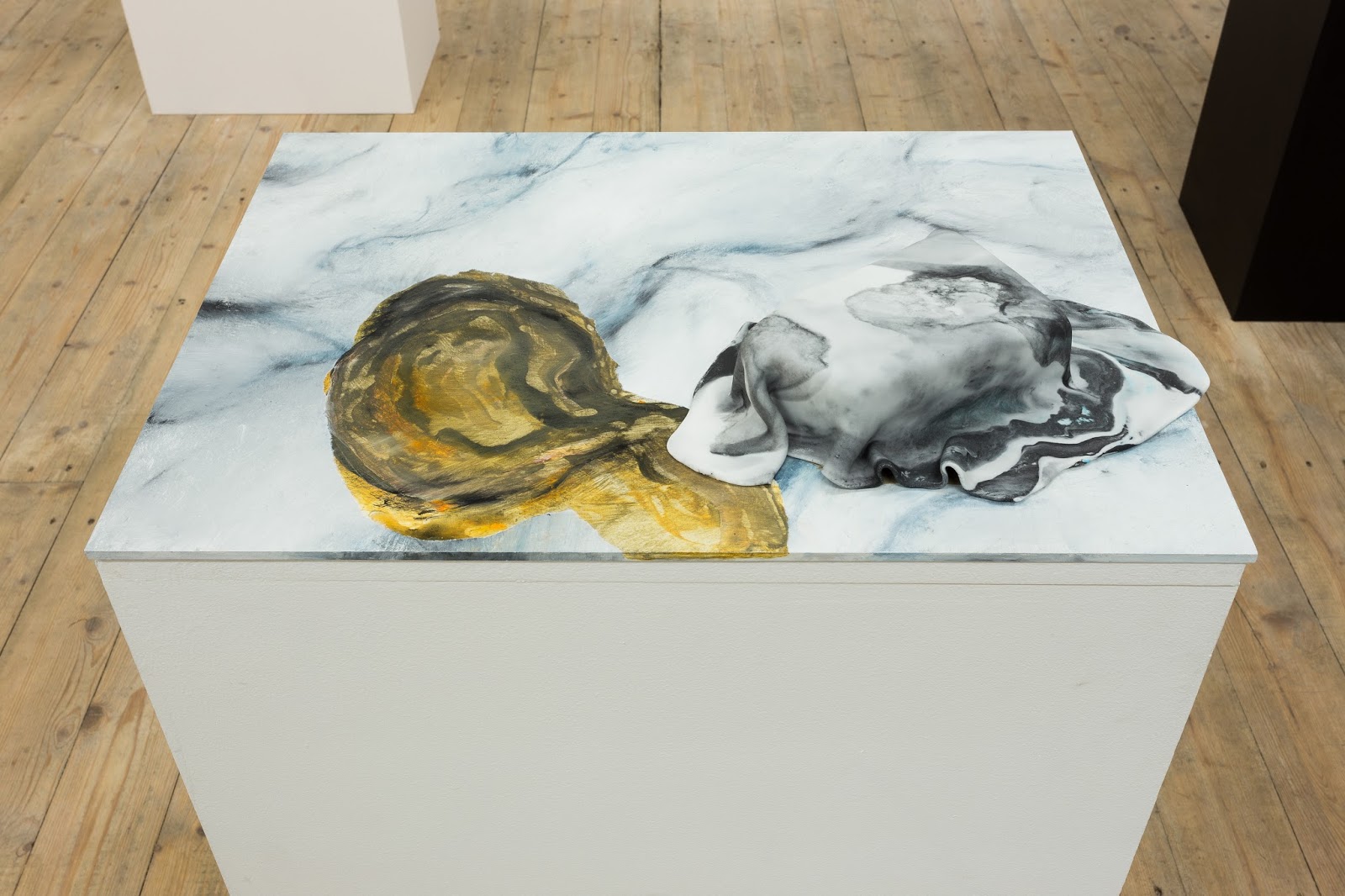 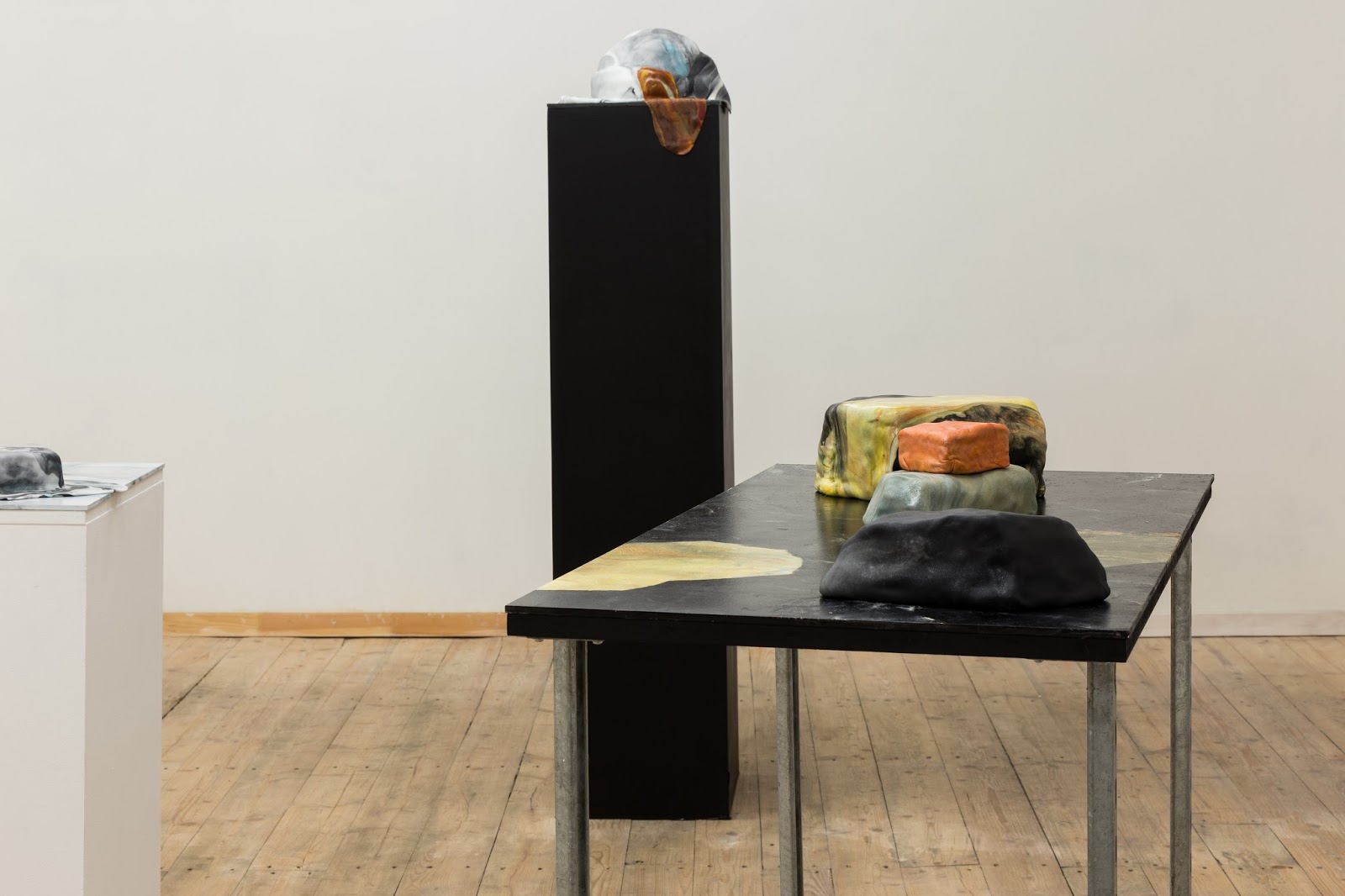 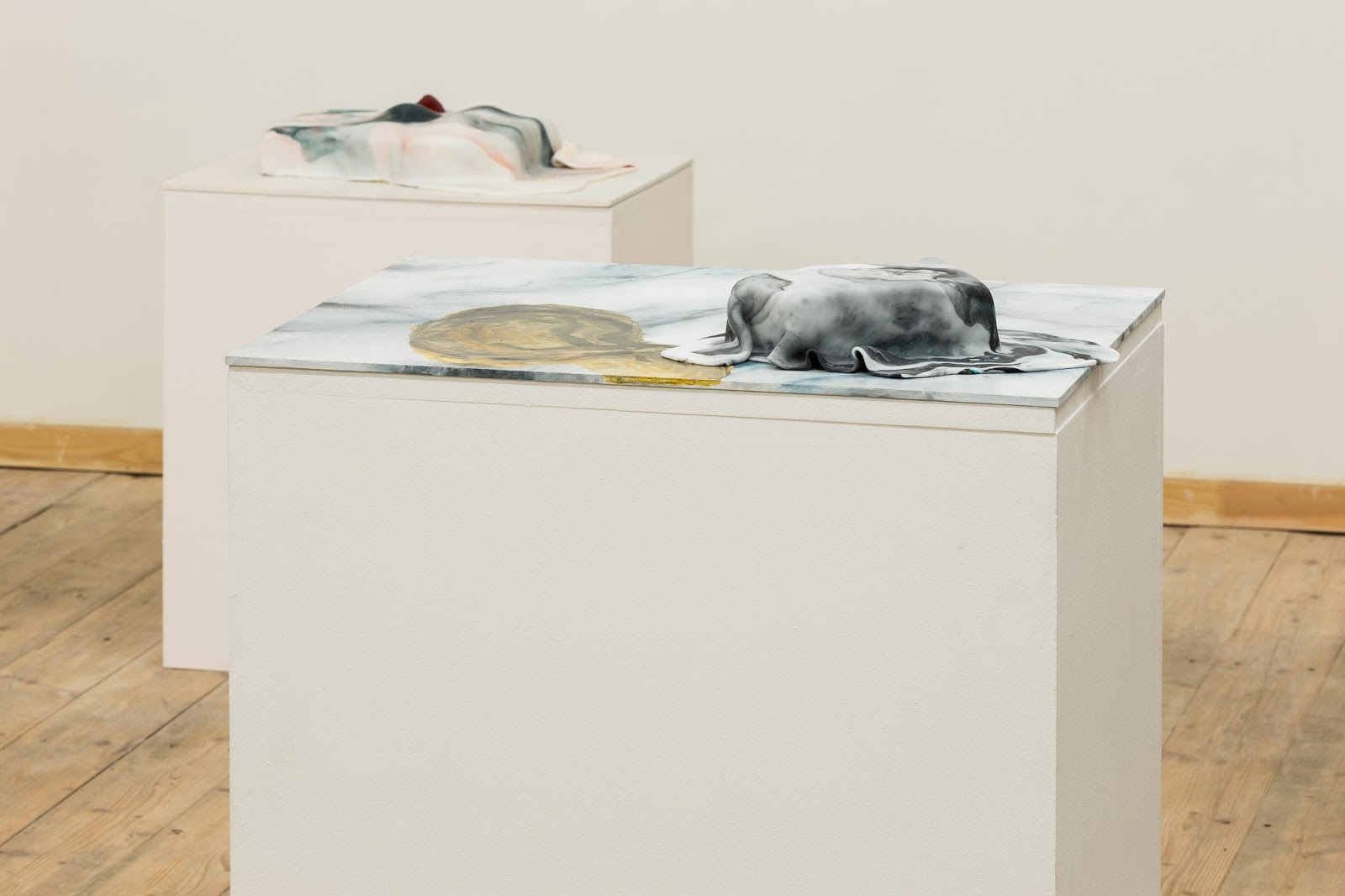 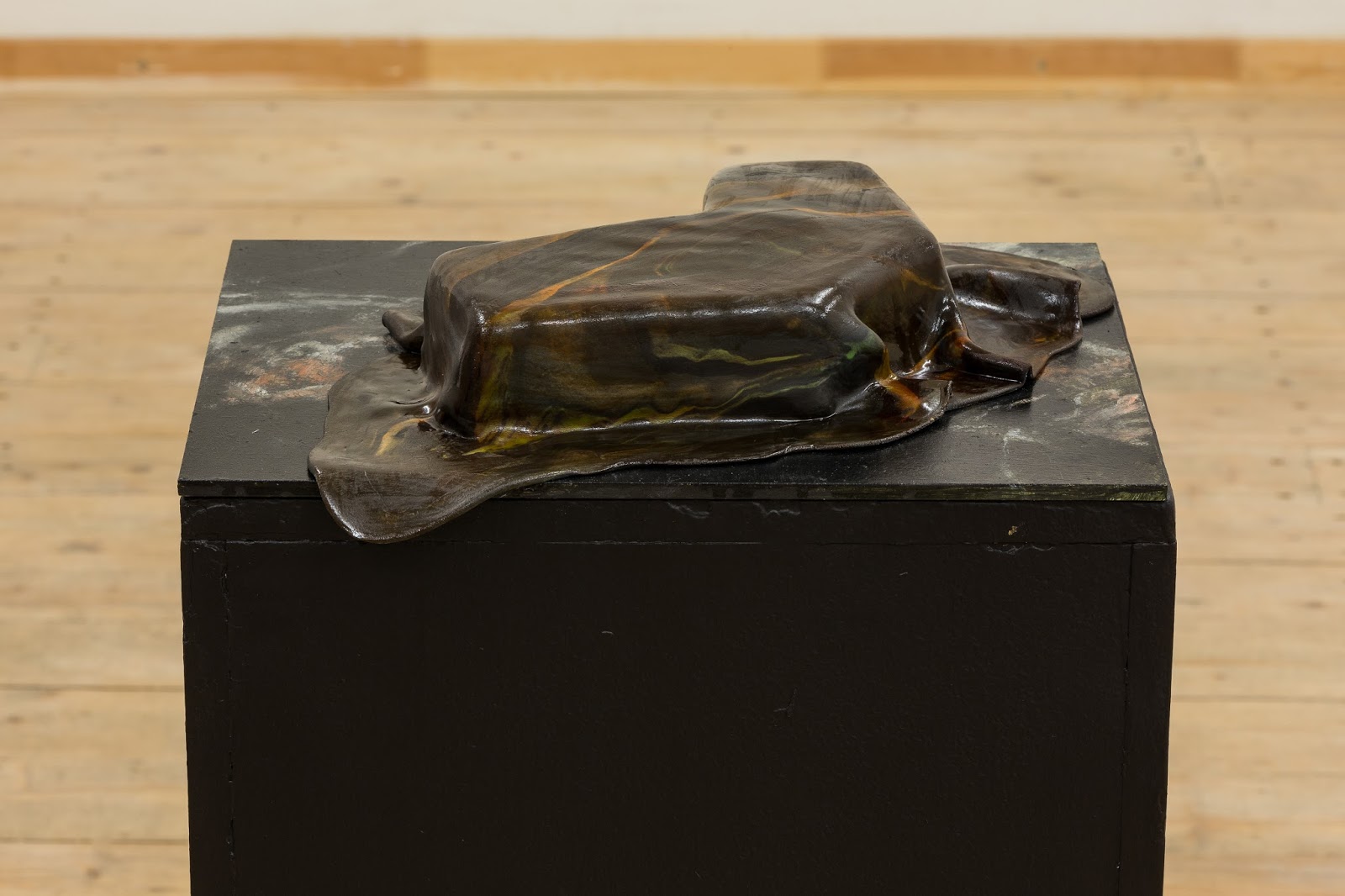 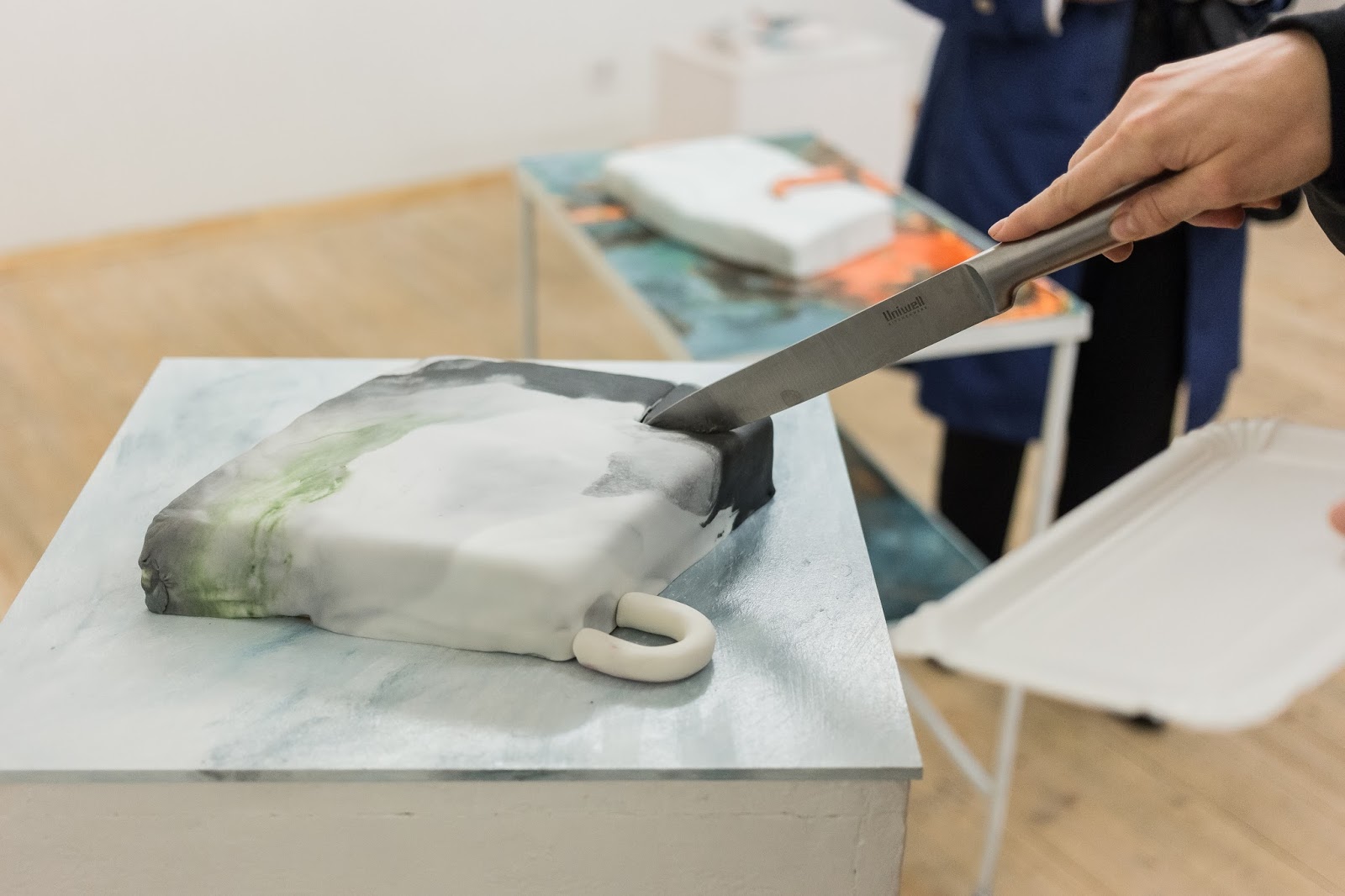 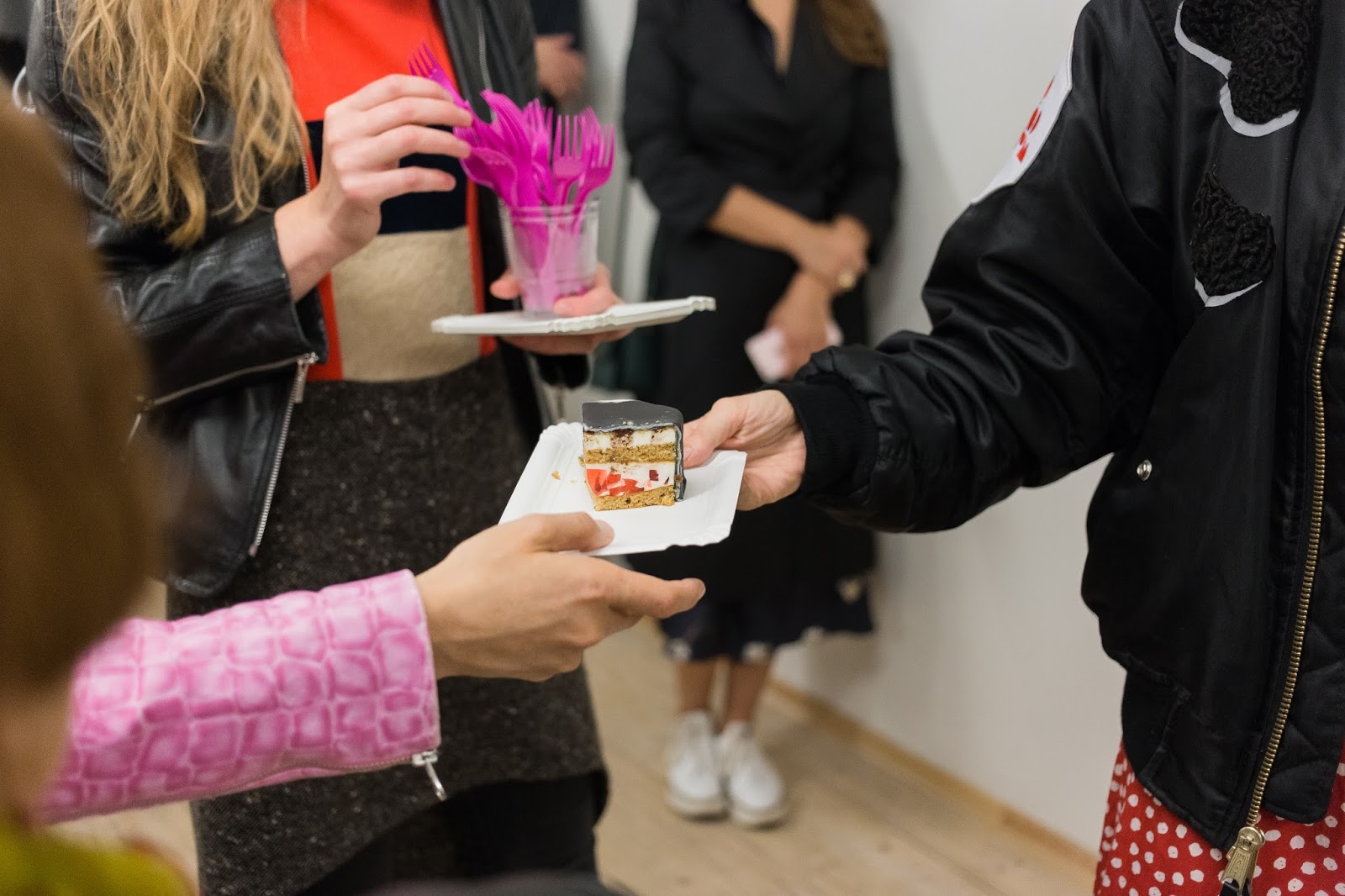 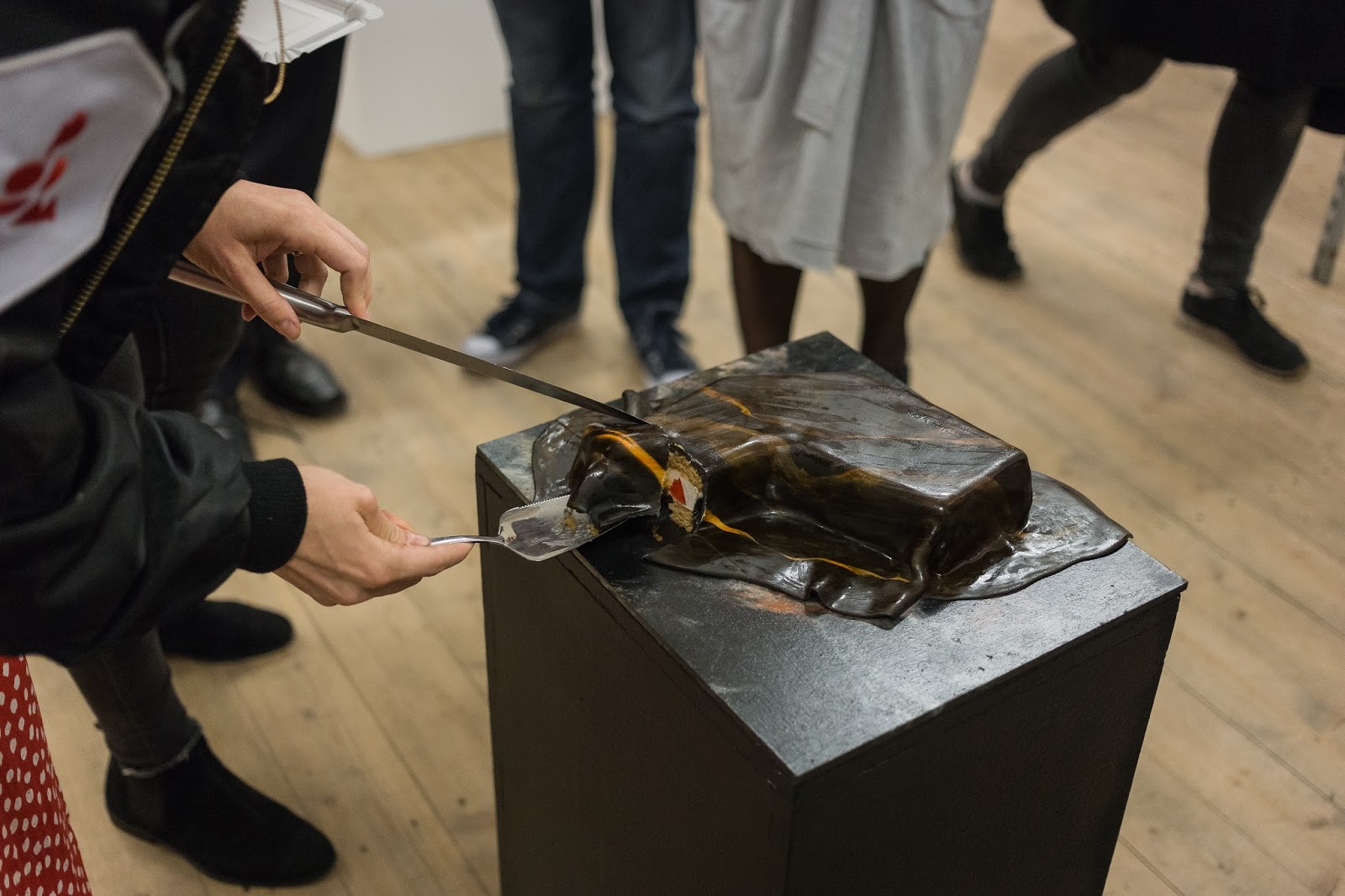 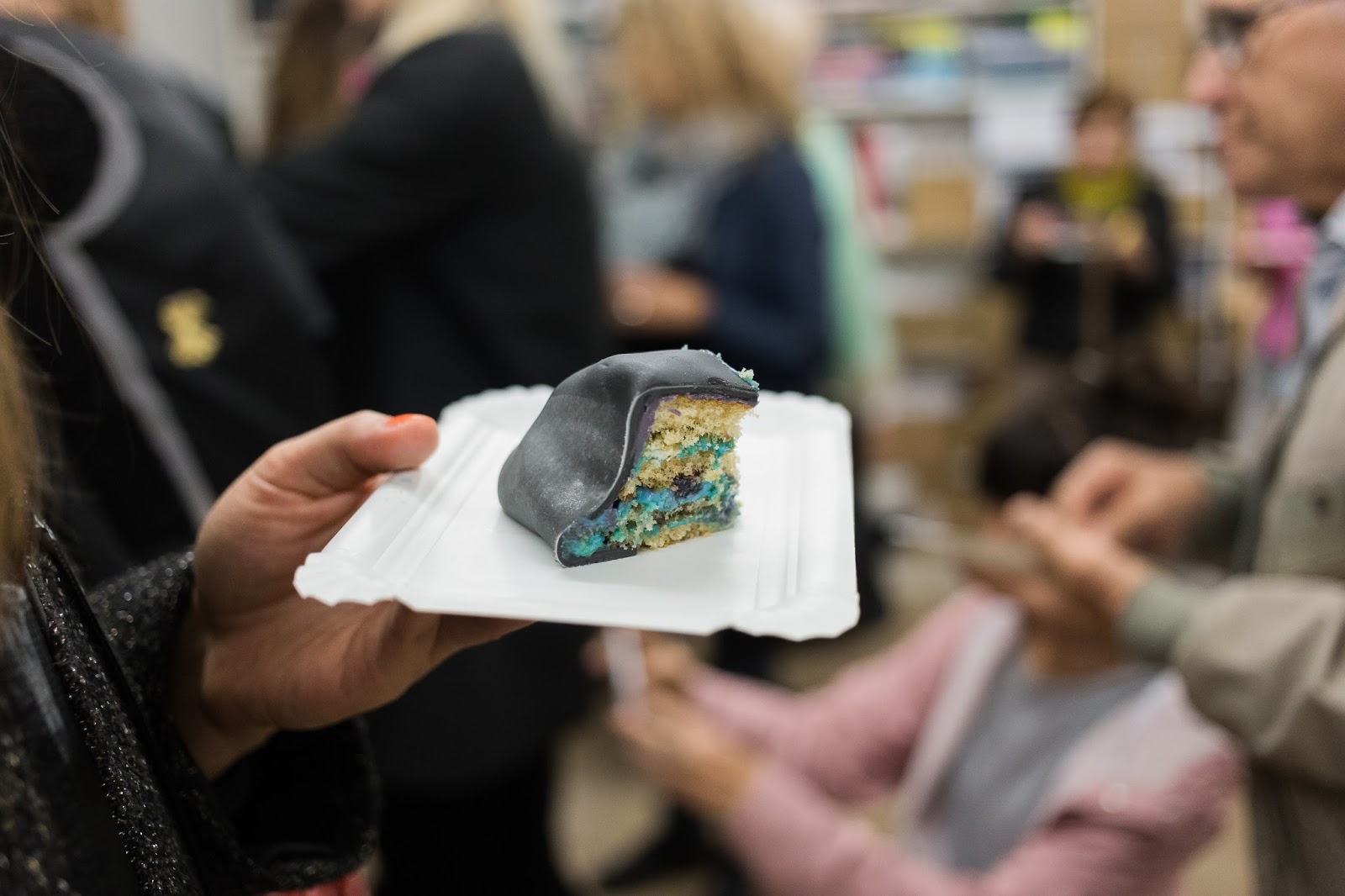 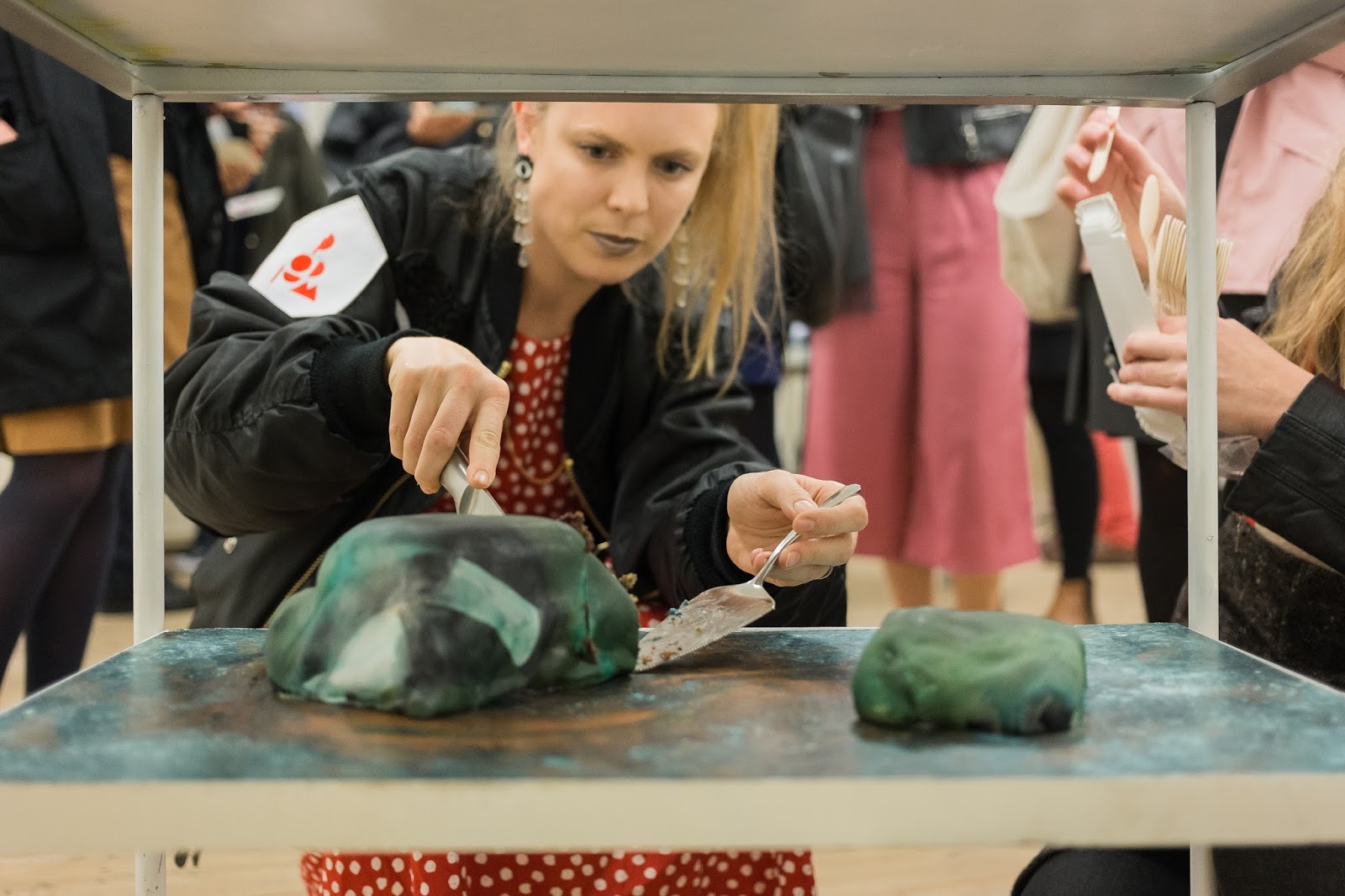 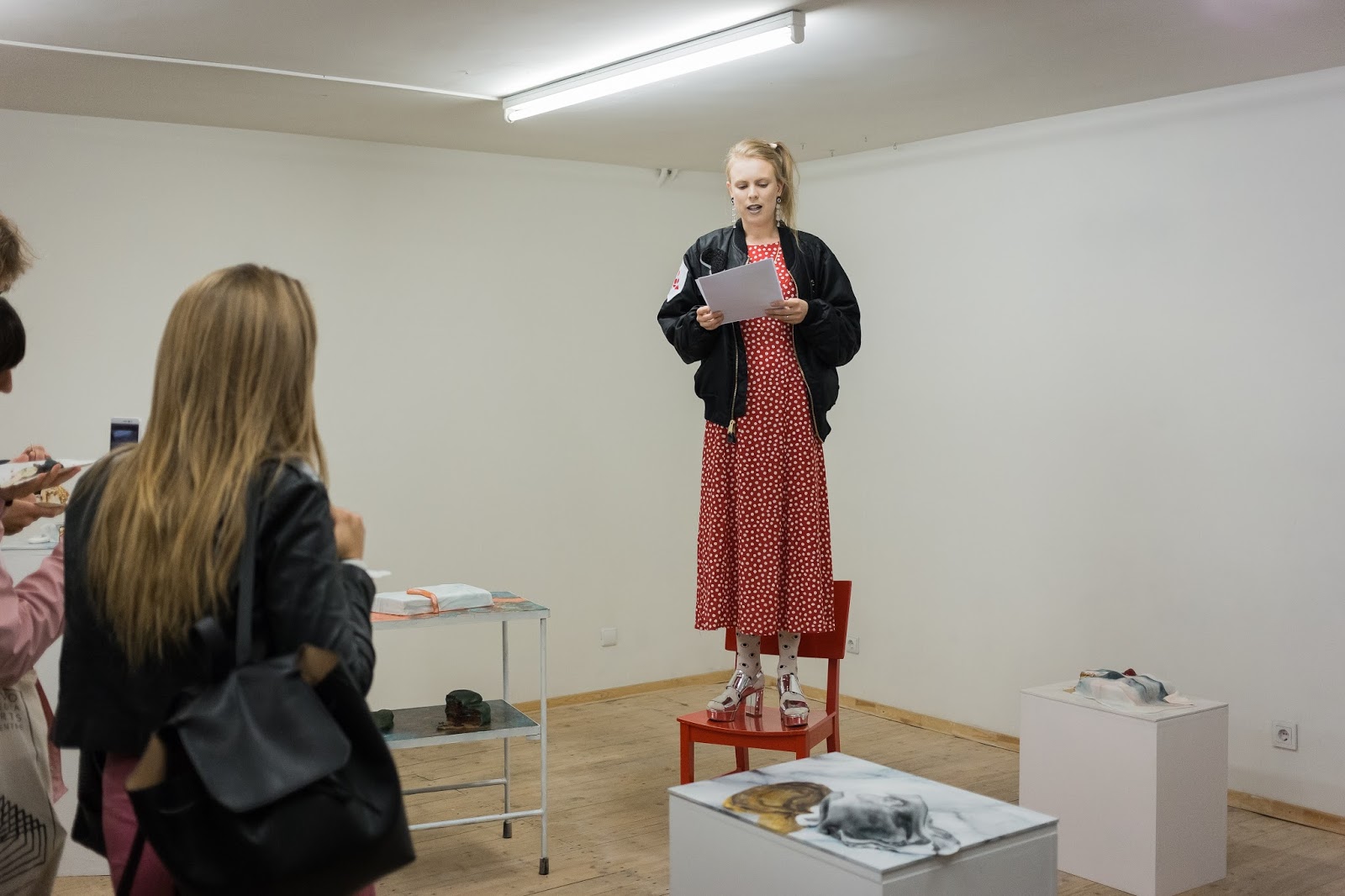 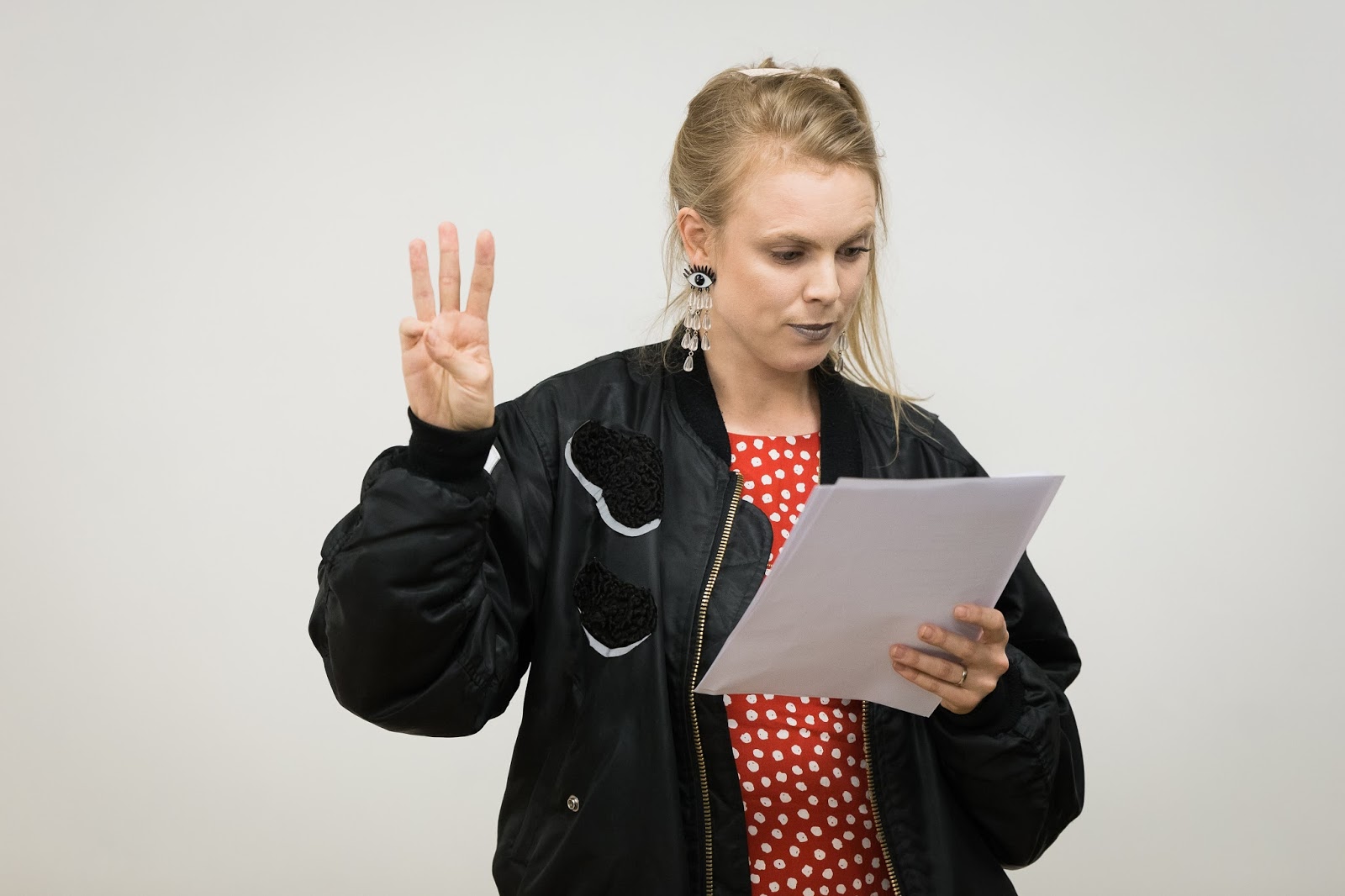 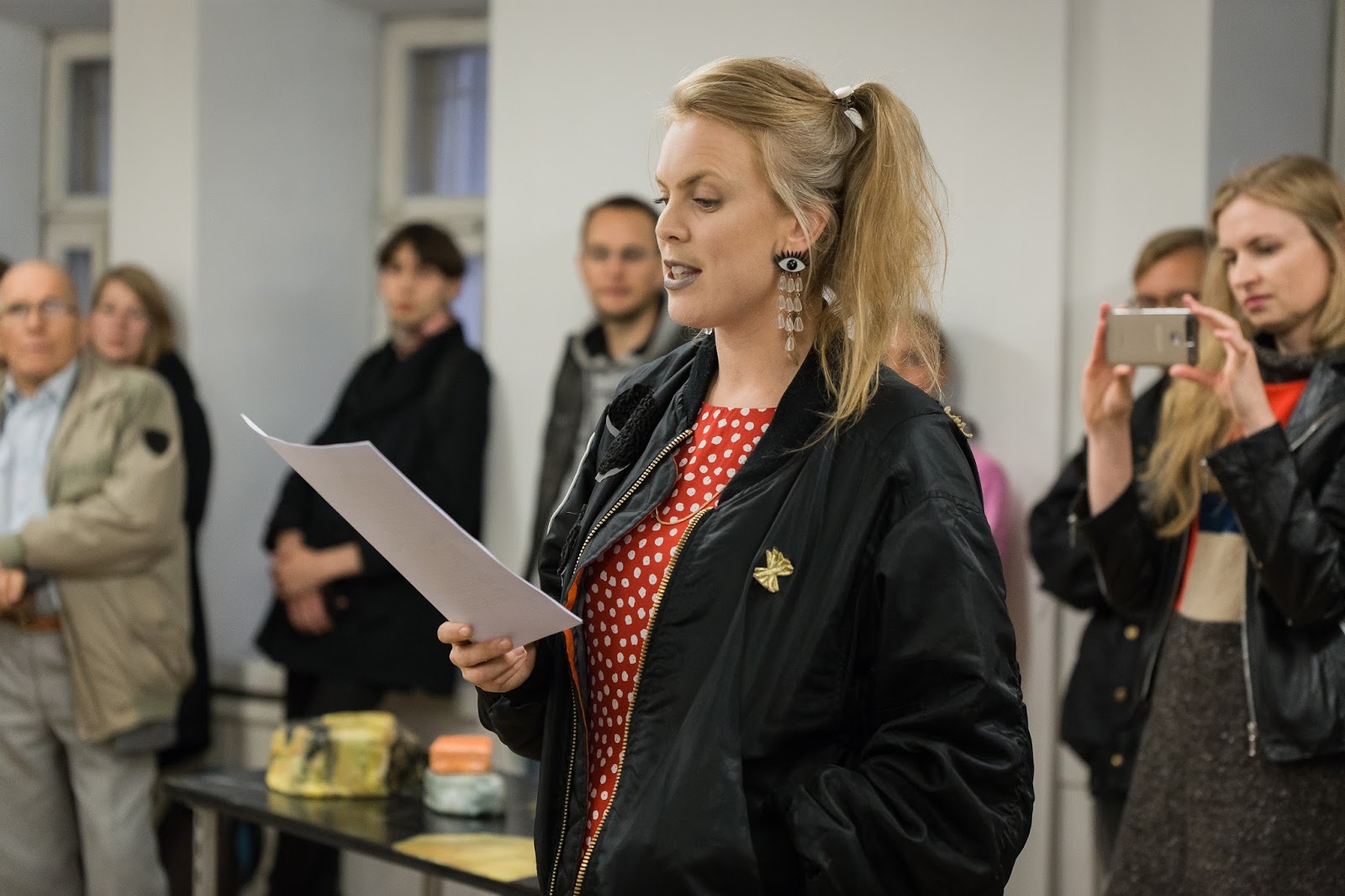 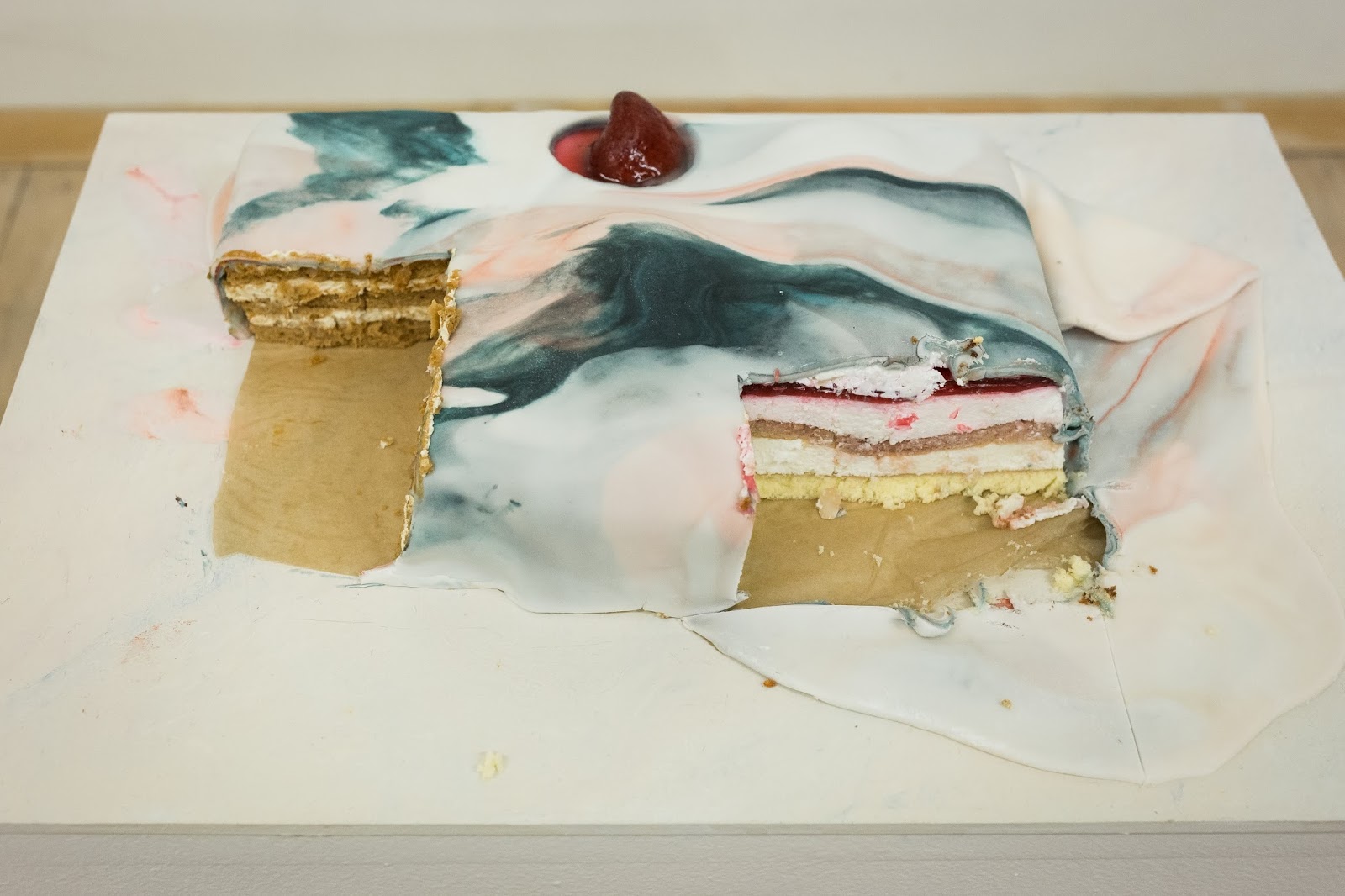 
i. A note on that delightful picture of Admirals Blandy and Lowry and attached dimpling woman all preparing to eat the charming and oh-so-divine “atom bomb” cake. On Armistice Day I was thinking of so many charming variations of this theme. We could have darling little cakes made in the shape of coffins, and the cutest little crosses pressed of angel-puffs. And a few drops of cherry extract could be—you guessed it—drops of blood. [1]
ii. Scissors paper stone, to separate a healthy kidney from a sick one. You can dream of clouds but you still have to eat. My marginal worm, just cling on to your rectum, he whispers the meme from last nights Instagram surfing being alone. Hey! Look how I'm doing things yolo! The white sharp light of the first spring light, all faces against (towards) the sun, I close my eyes and my chin (cheek) is so close it touches yours, like the softest sun-warm stone.
iii. Did they fall for a Jedi mind trick? Princess Leia's famous slave bikini sells at auction for a whopping $96,000. It won a special place in the hearts of fans after it was shown a long time ago in a galaxy far, far away. [2]
[1] Response by readers to the 1946 Atomic Cake controversy. Found on http://conelrad.blogspot.lt/…/atomic-cake-controversy-of-19…
[2] Mike Larkin for dailymail.com 4 October 2015.