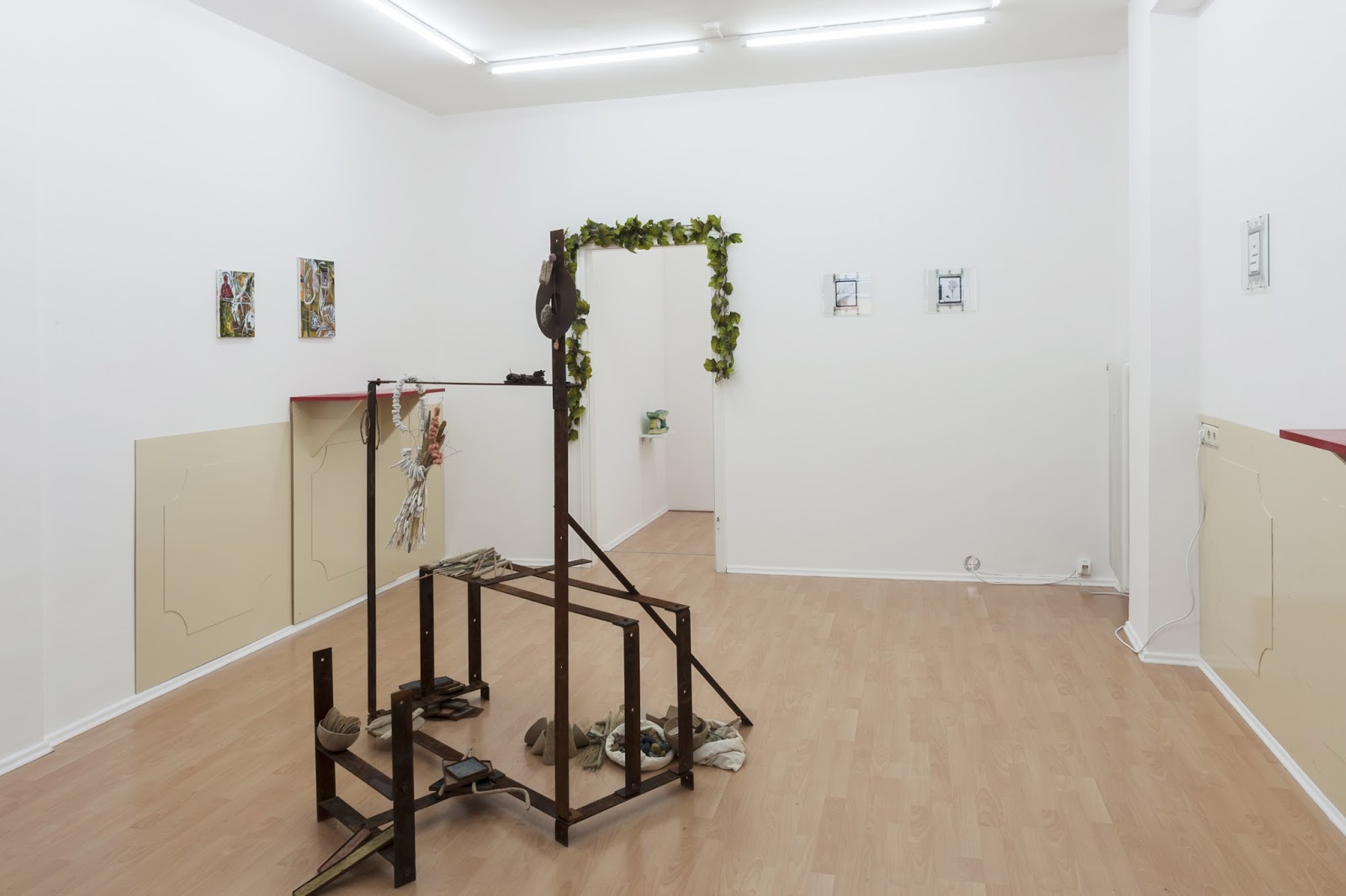 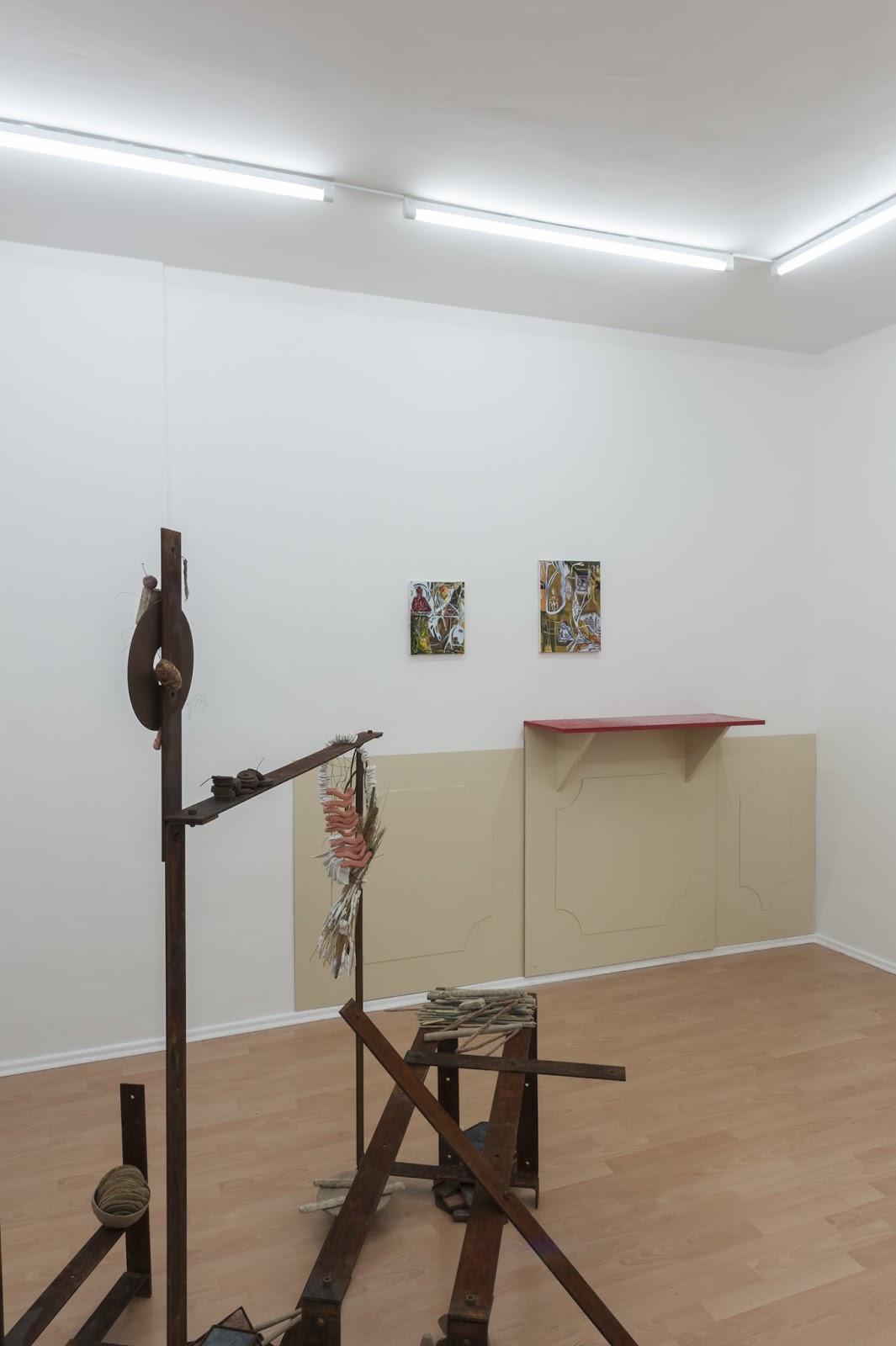 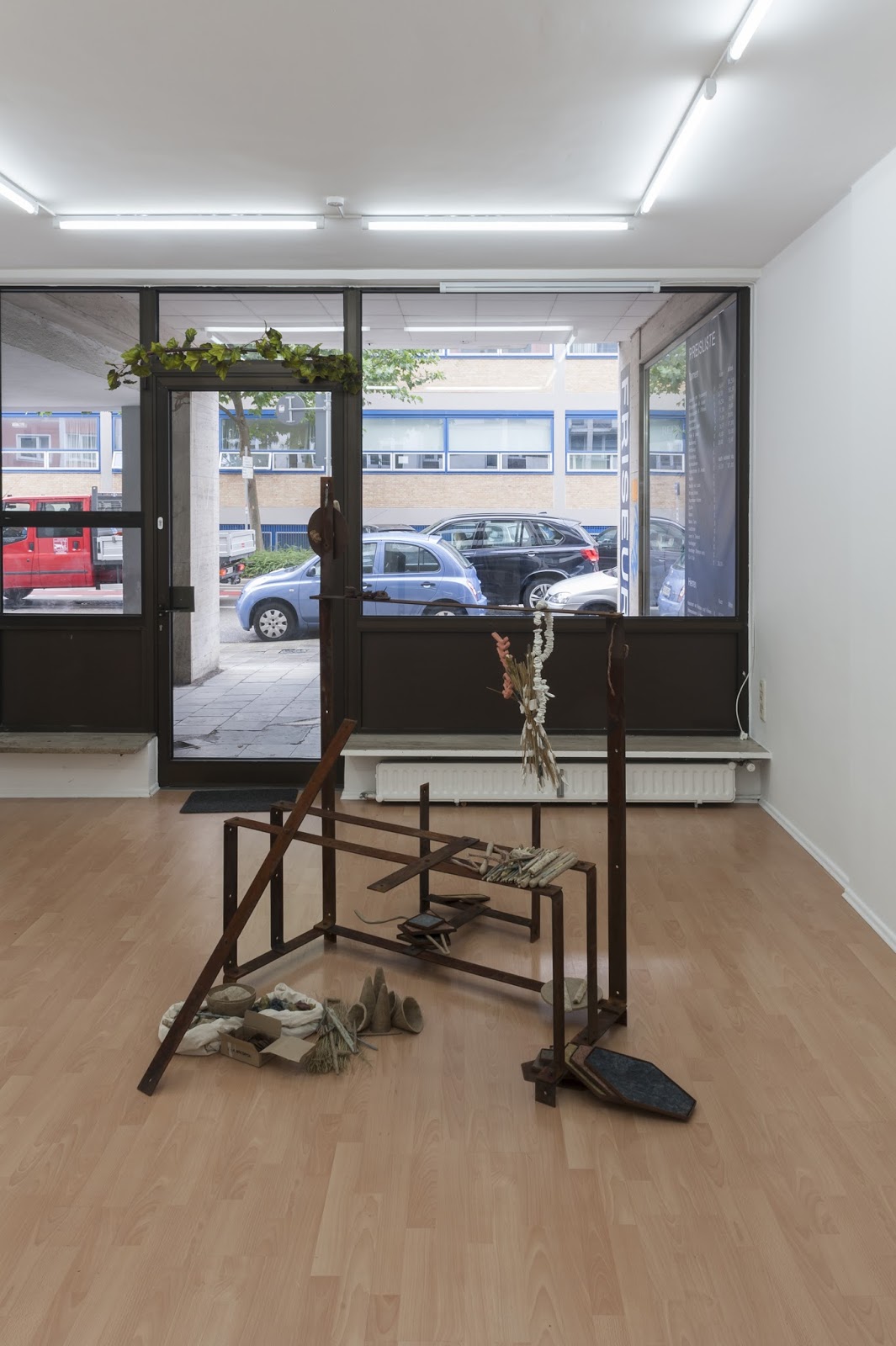 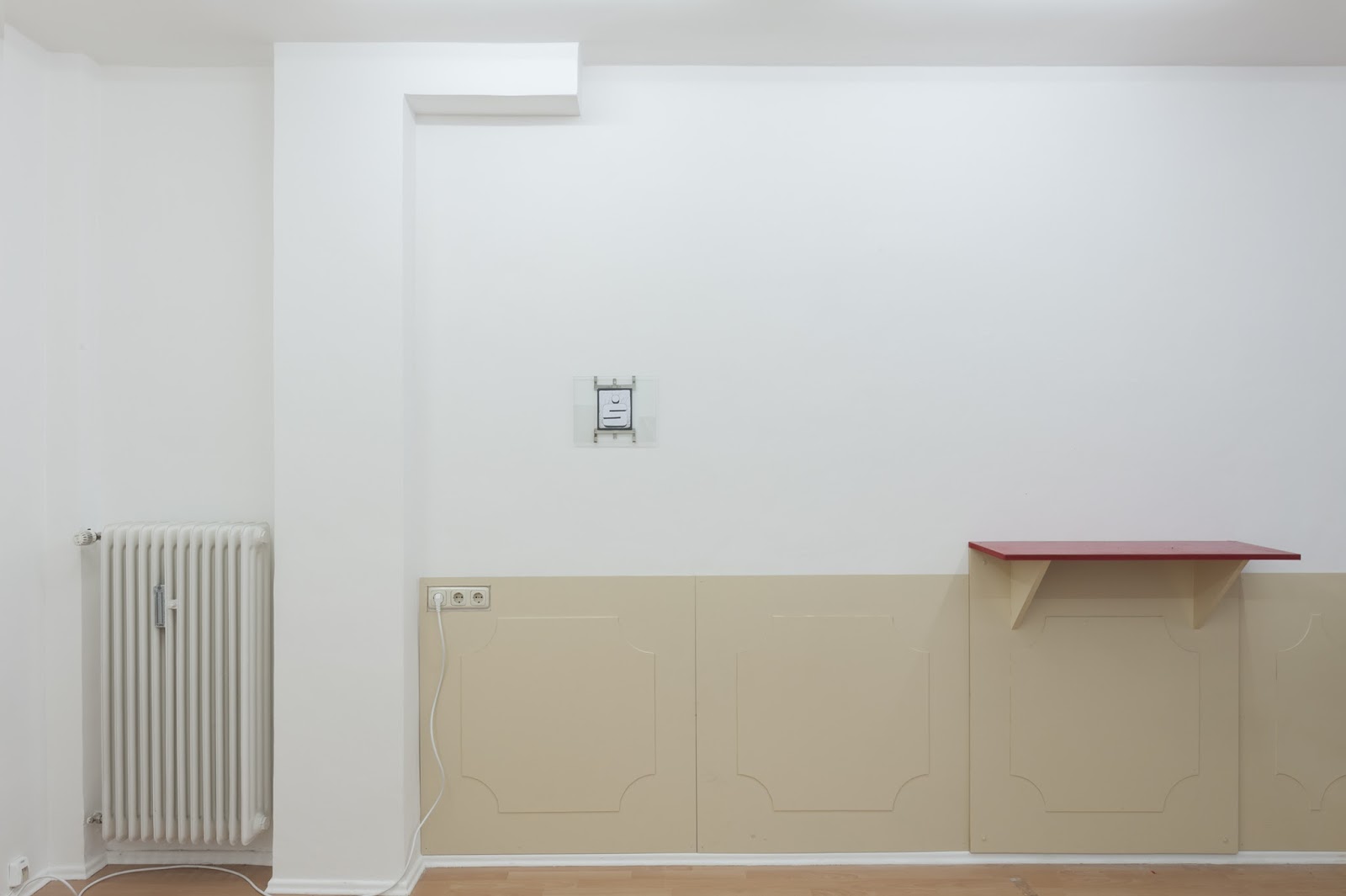 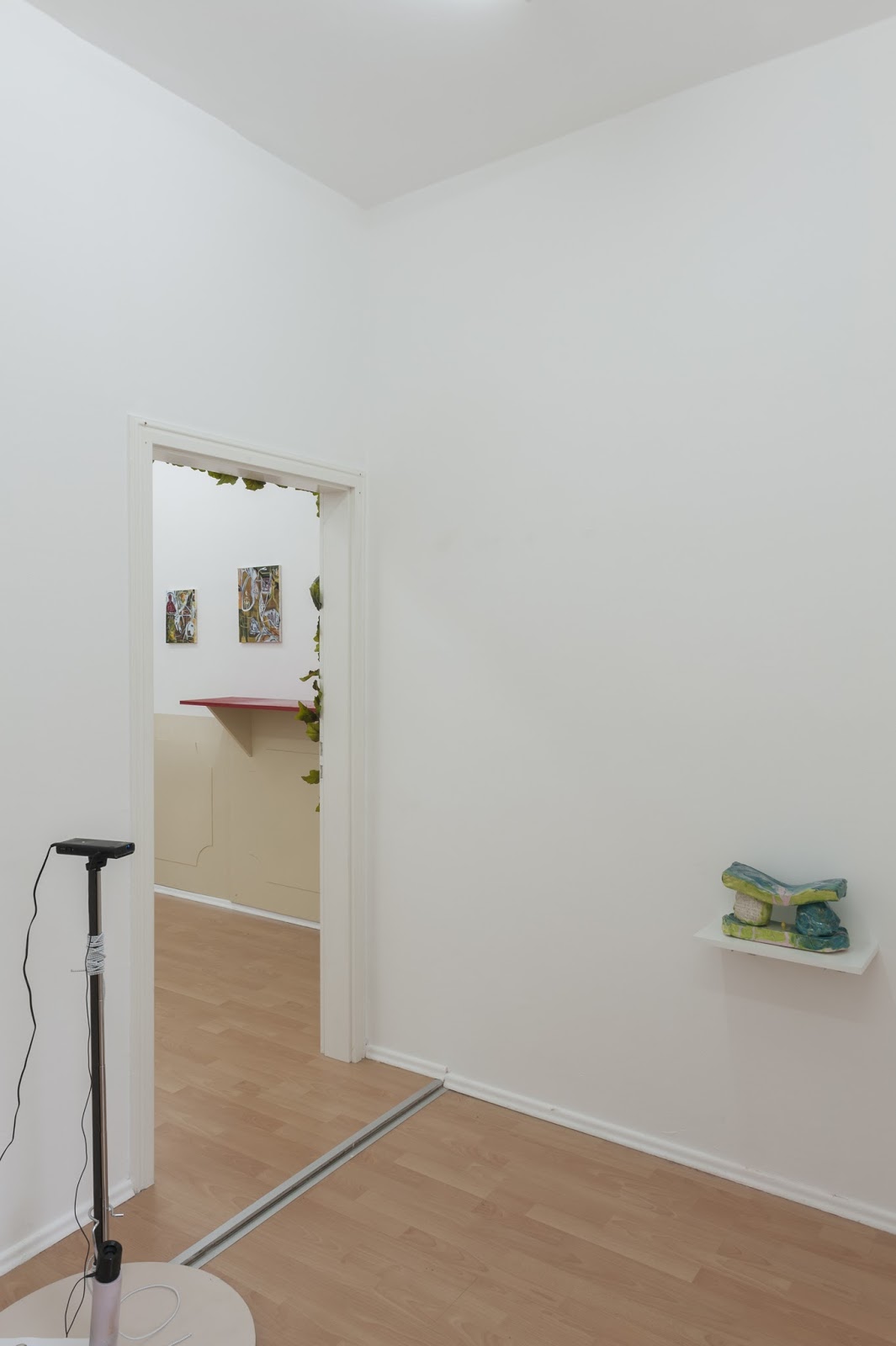 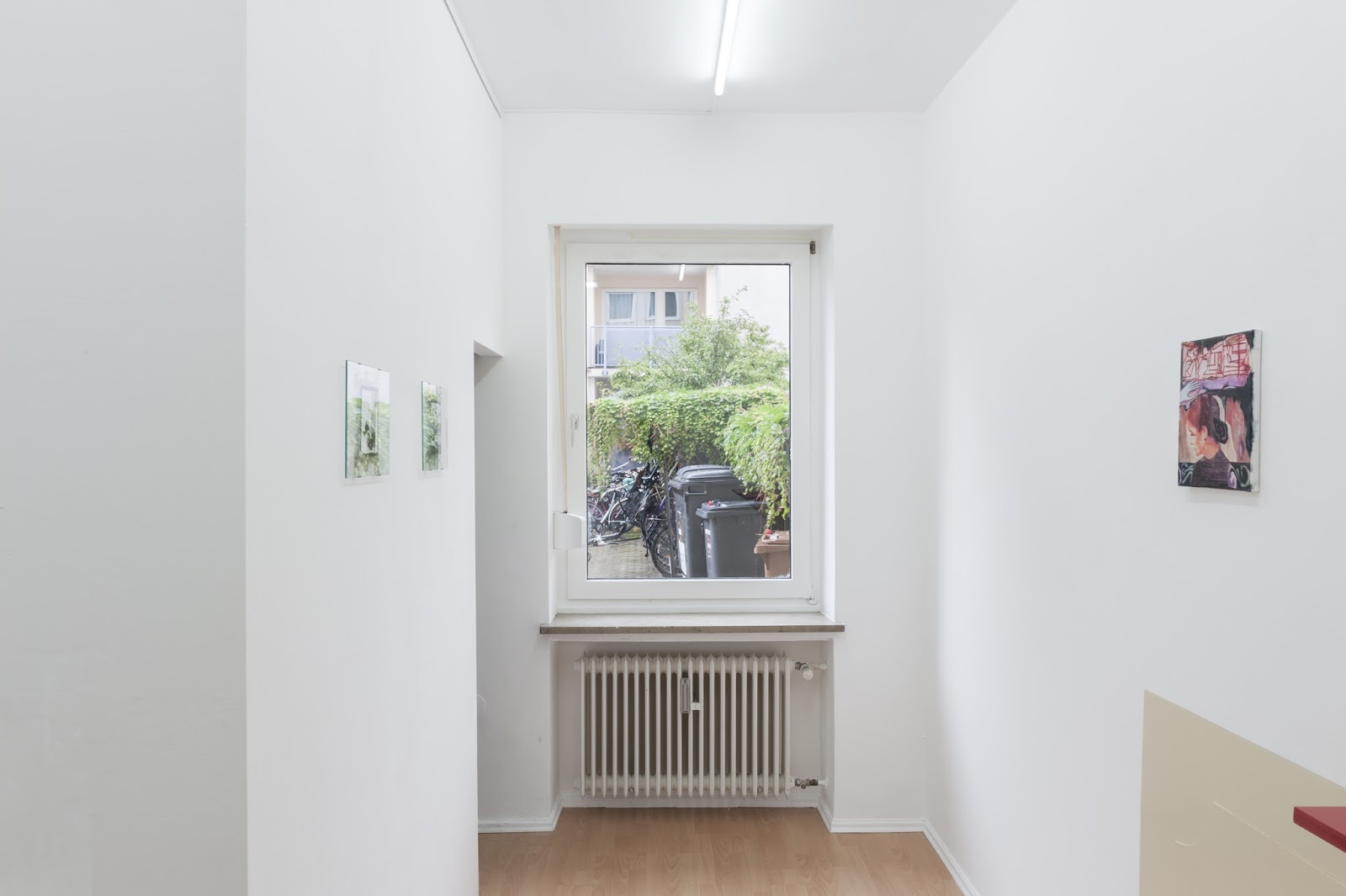 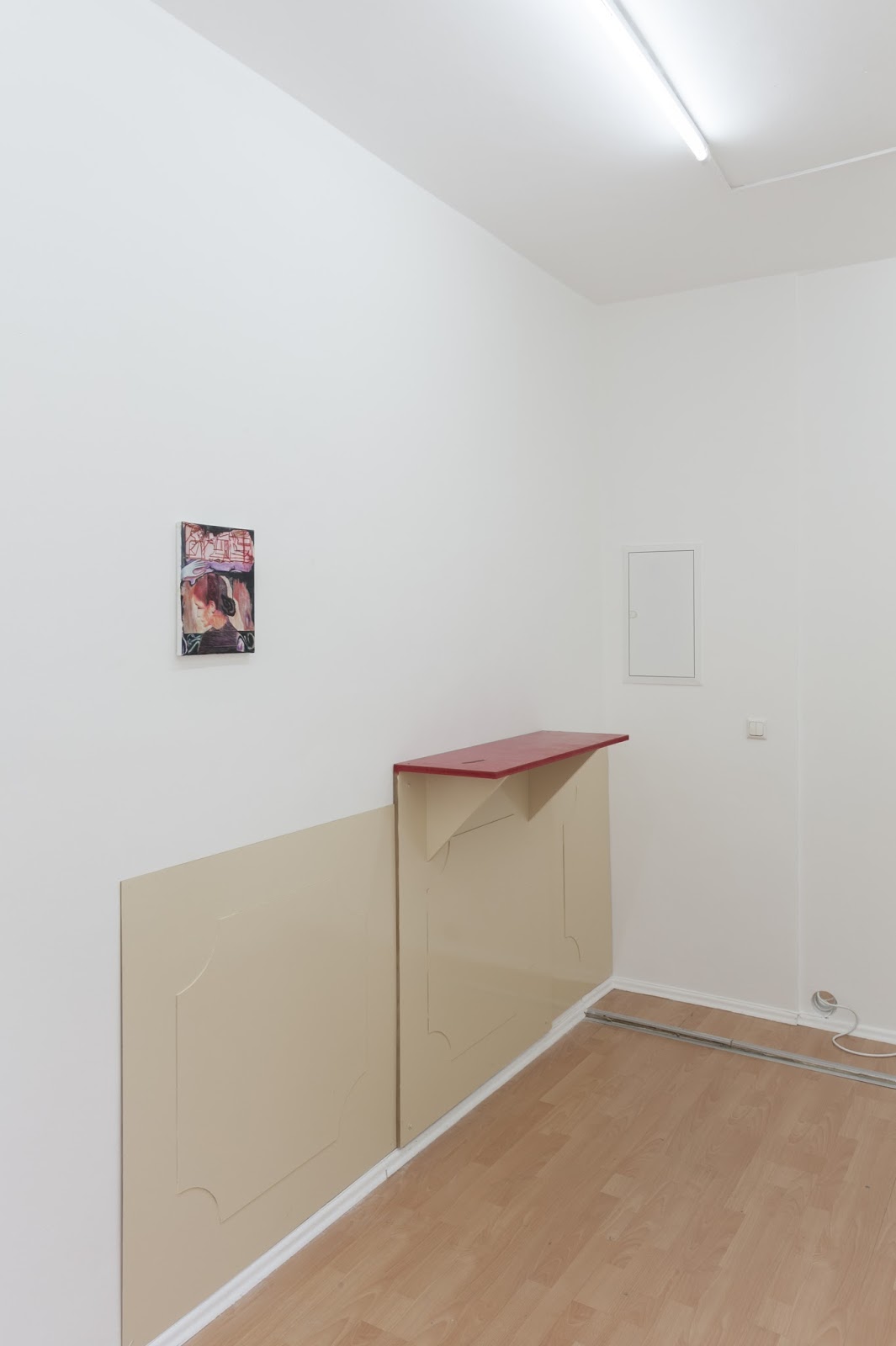 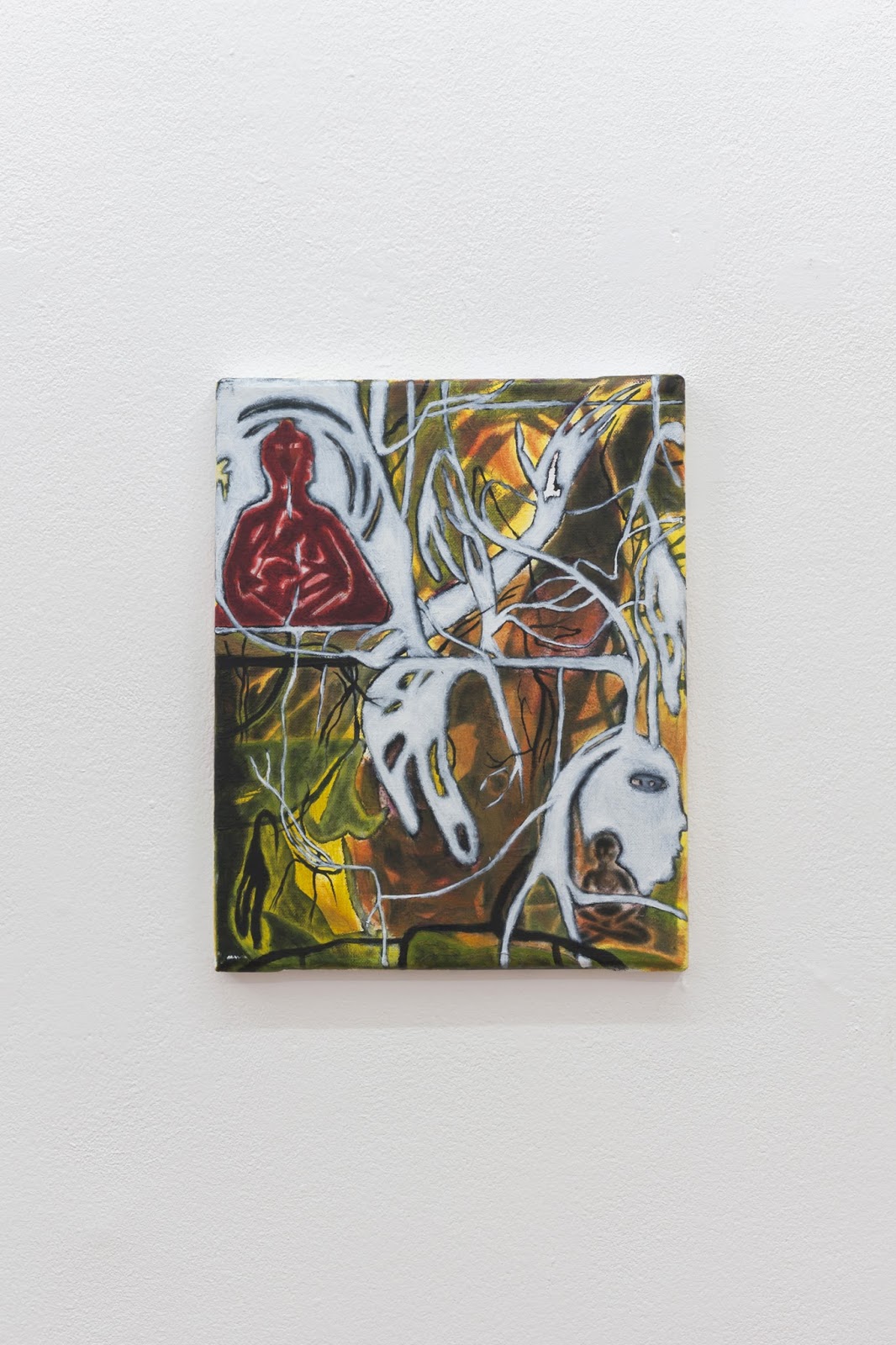 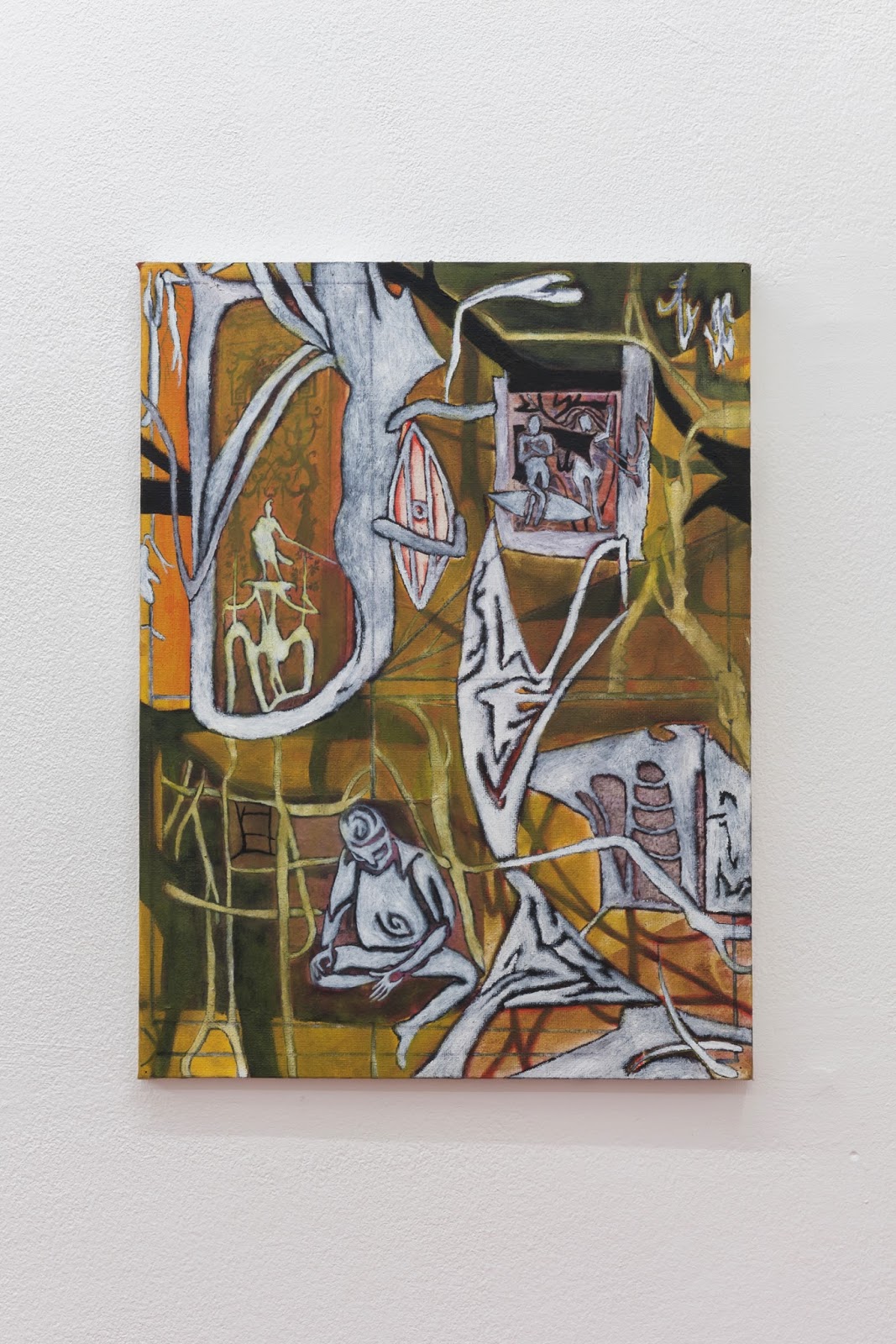 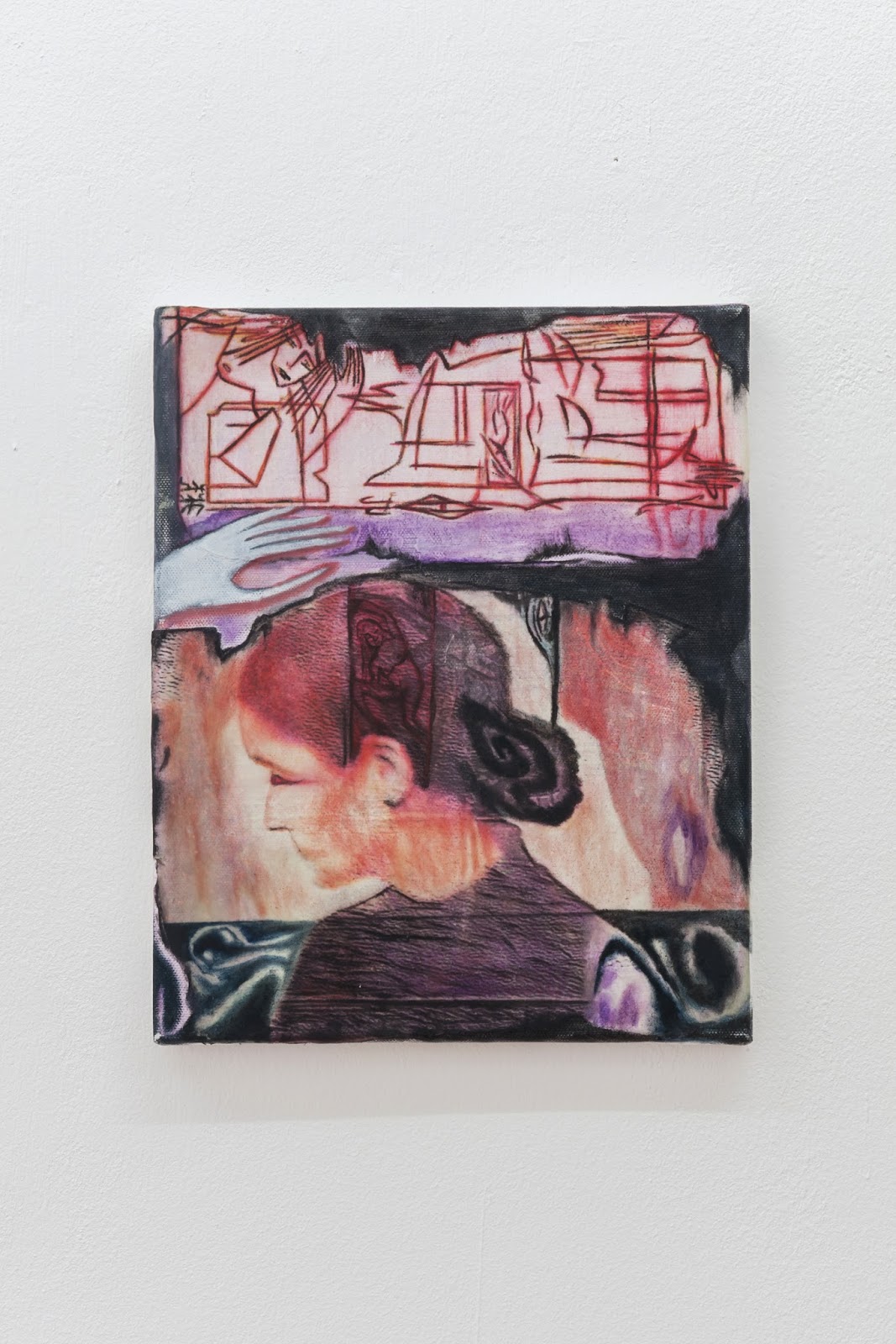 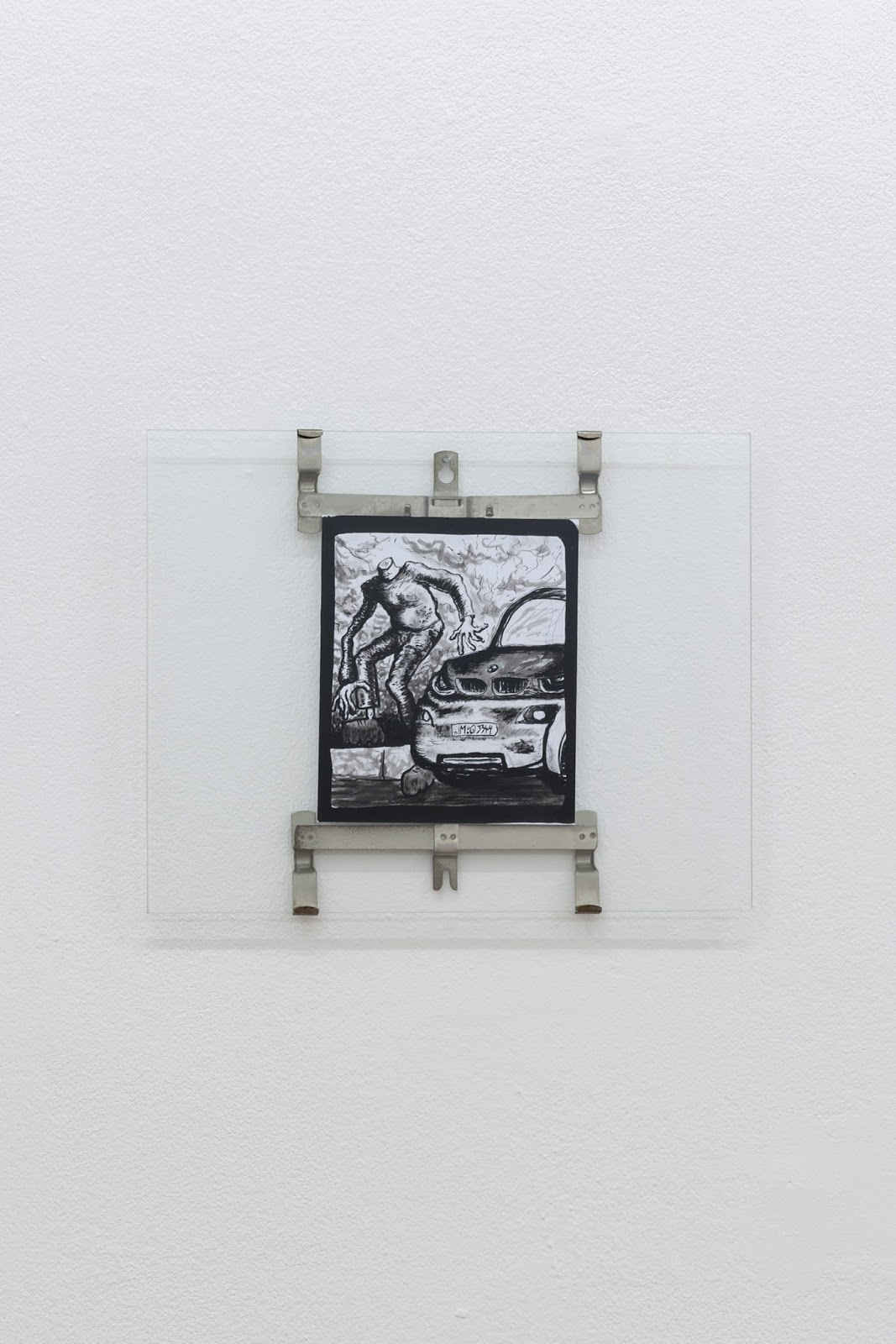 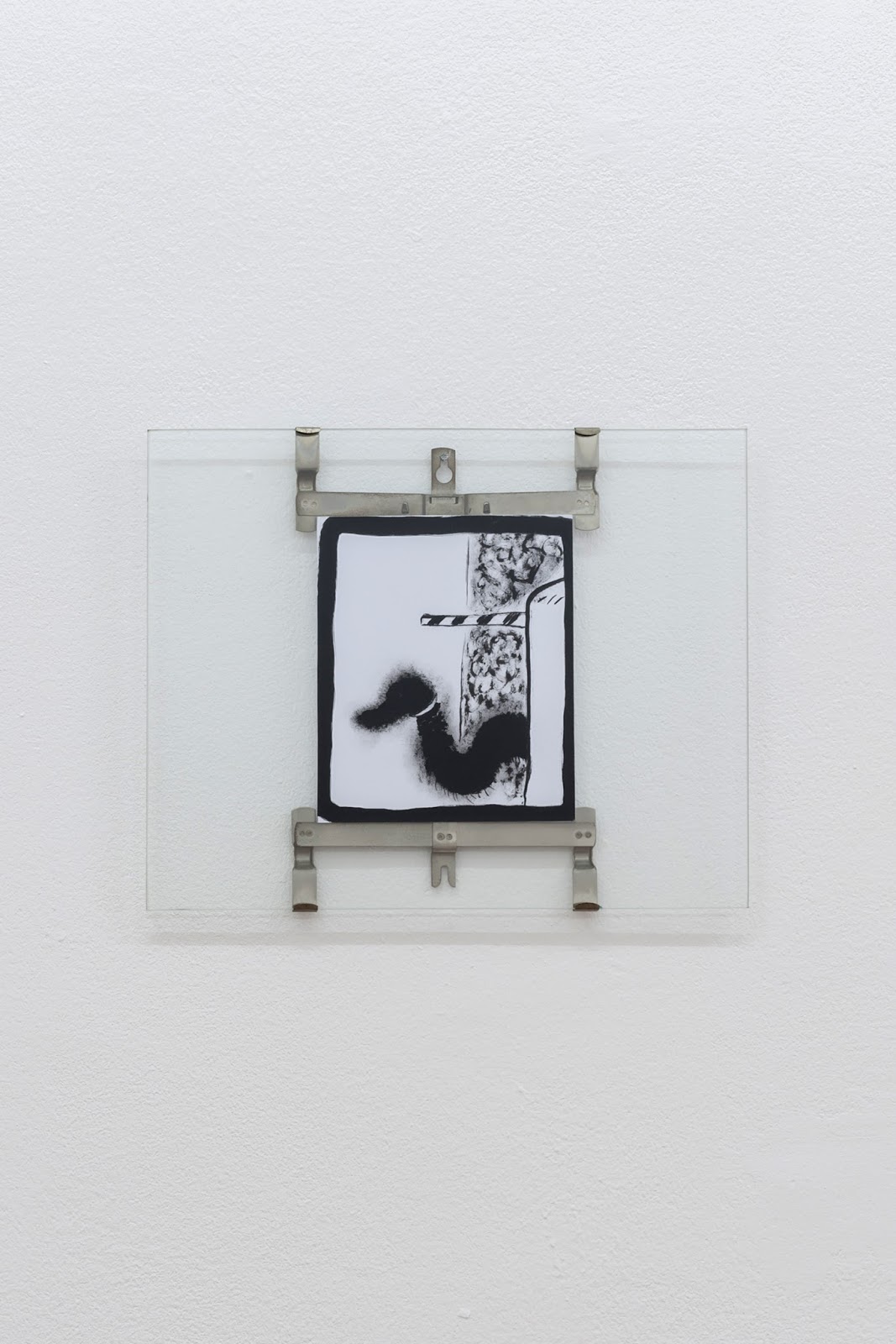 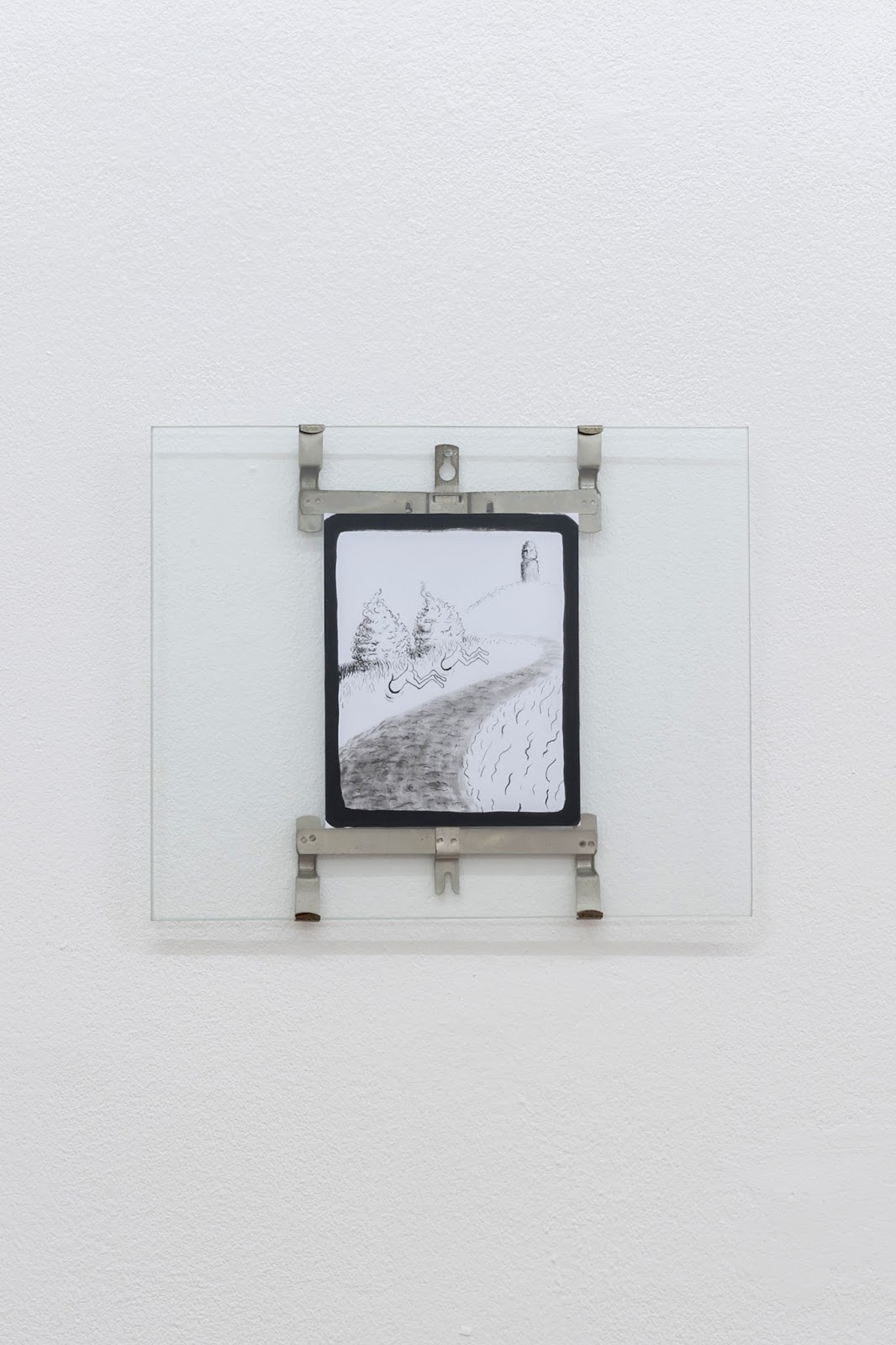 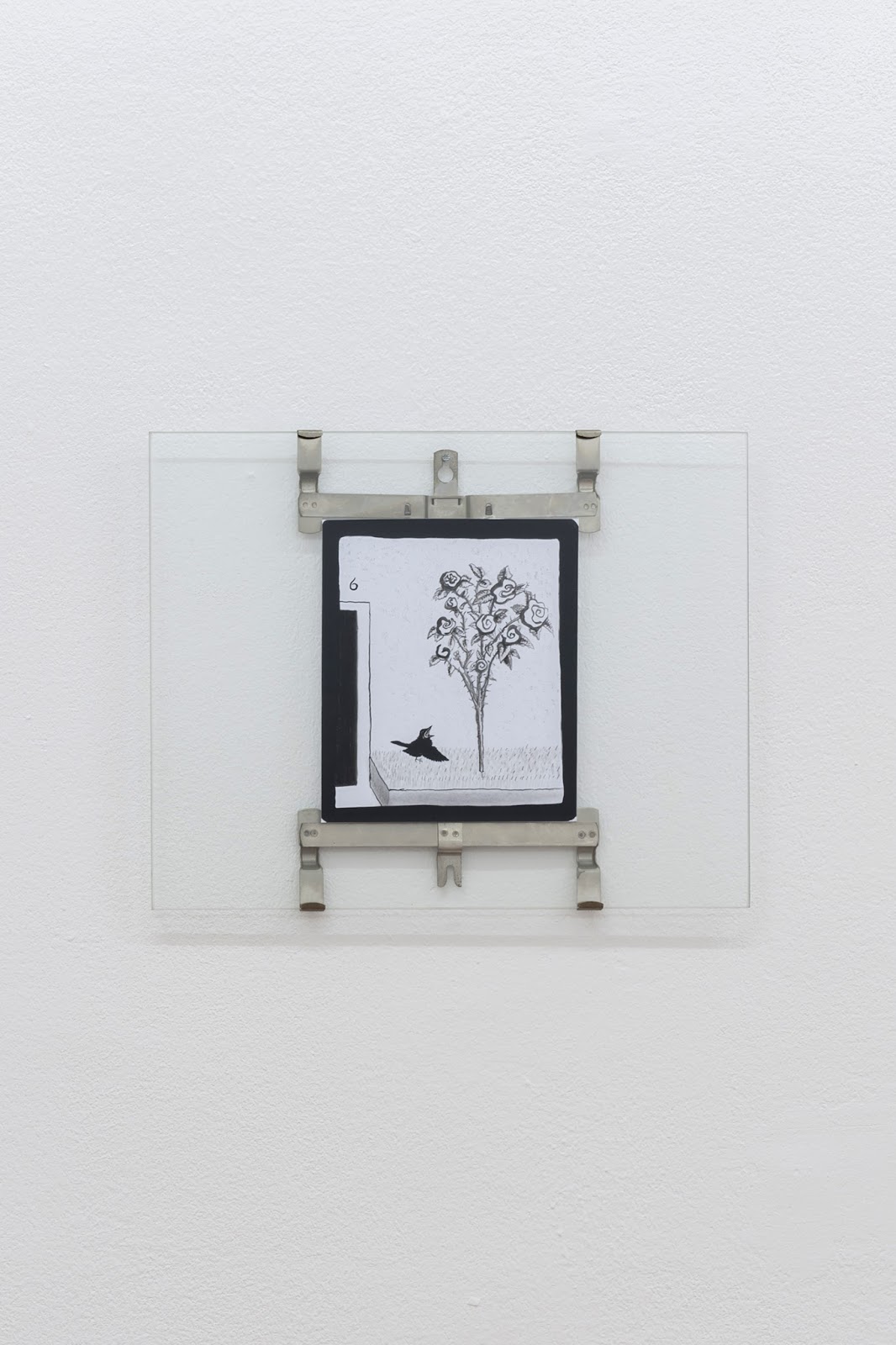 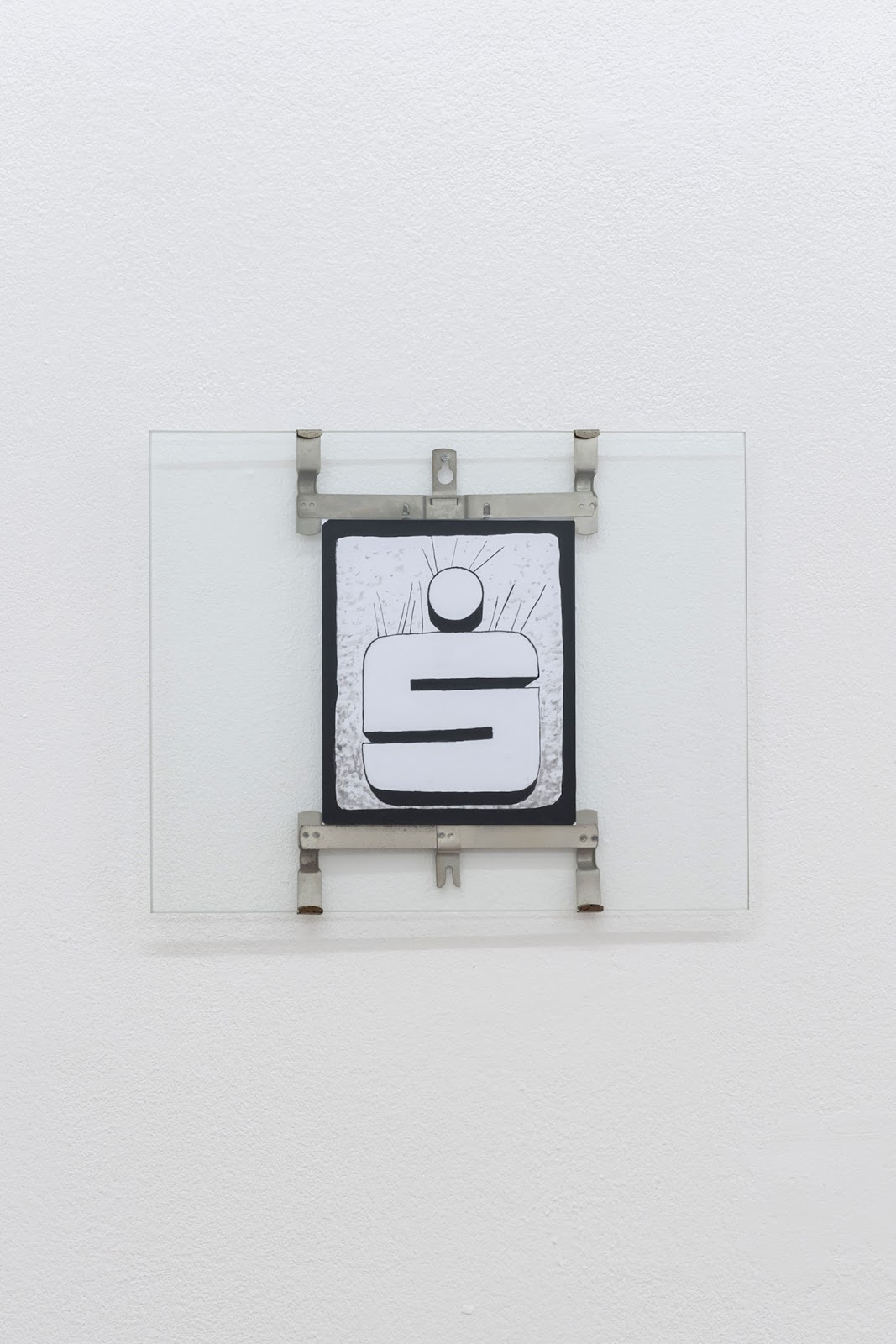 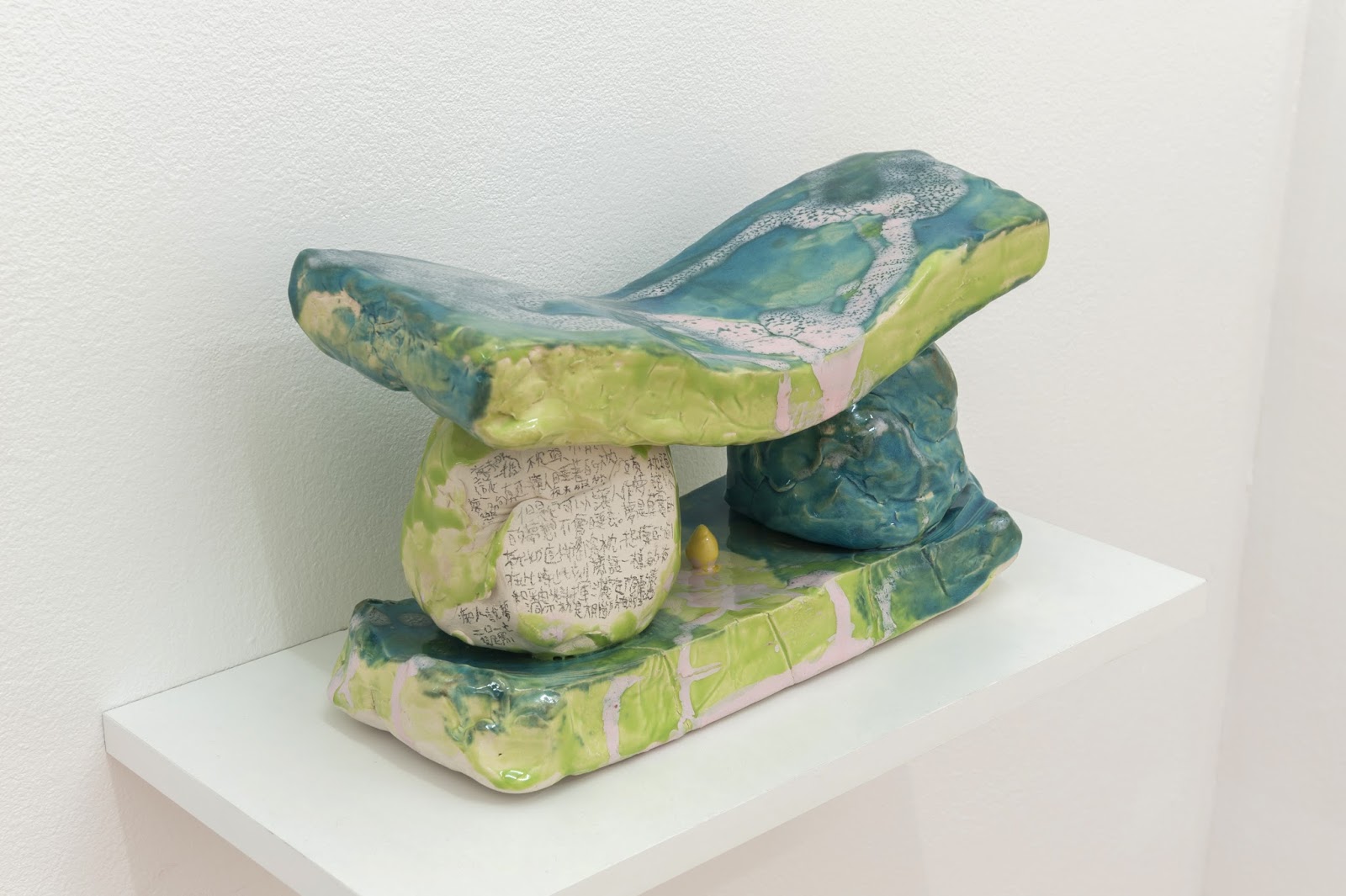 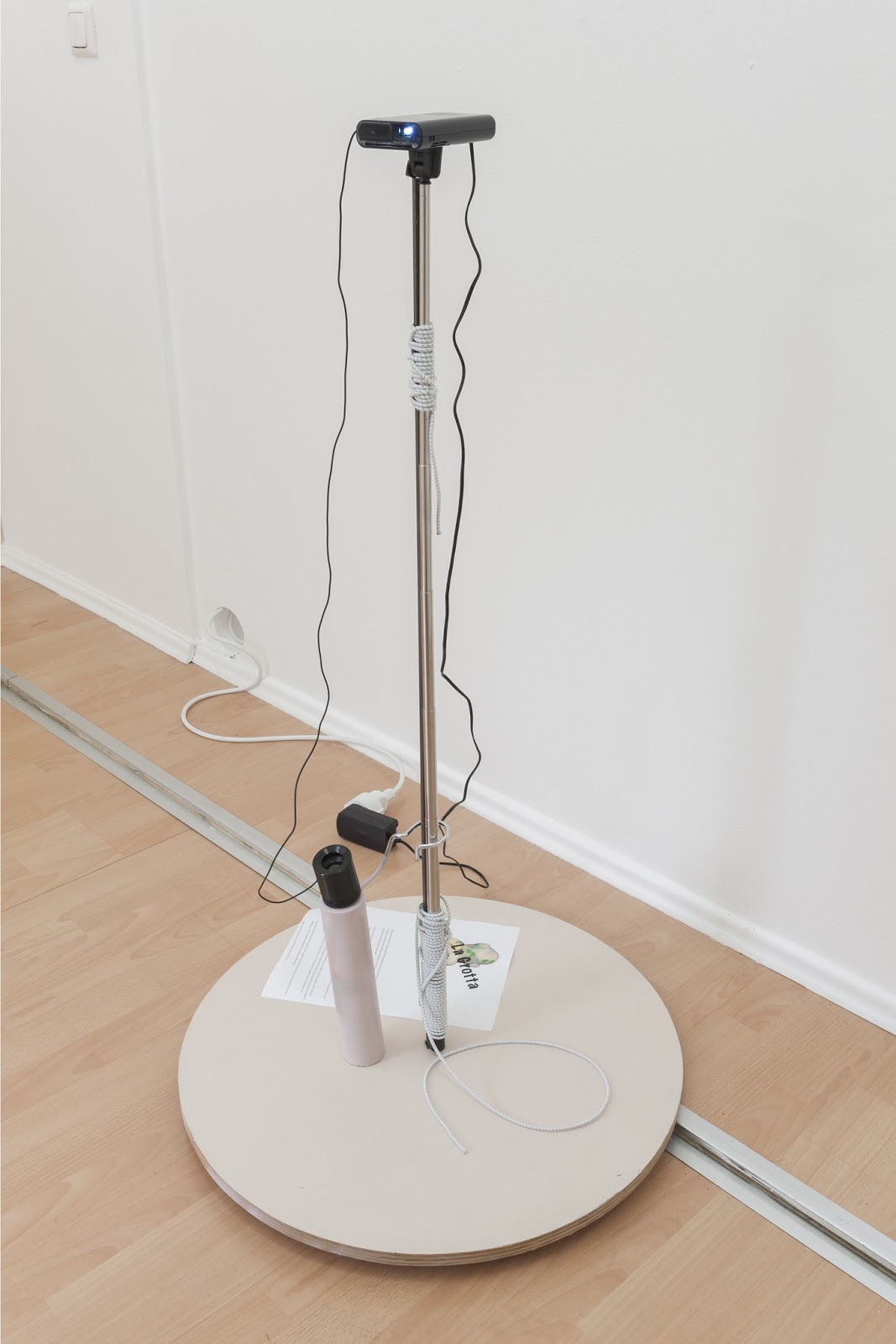 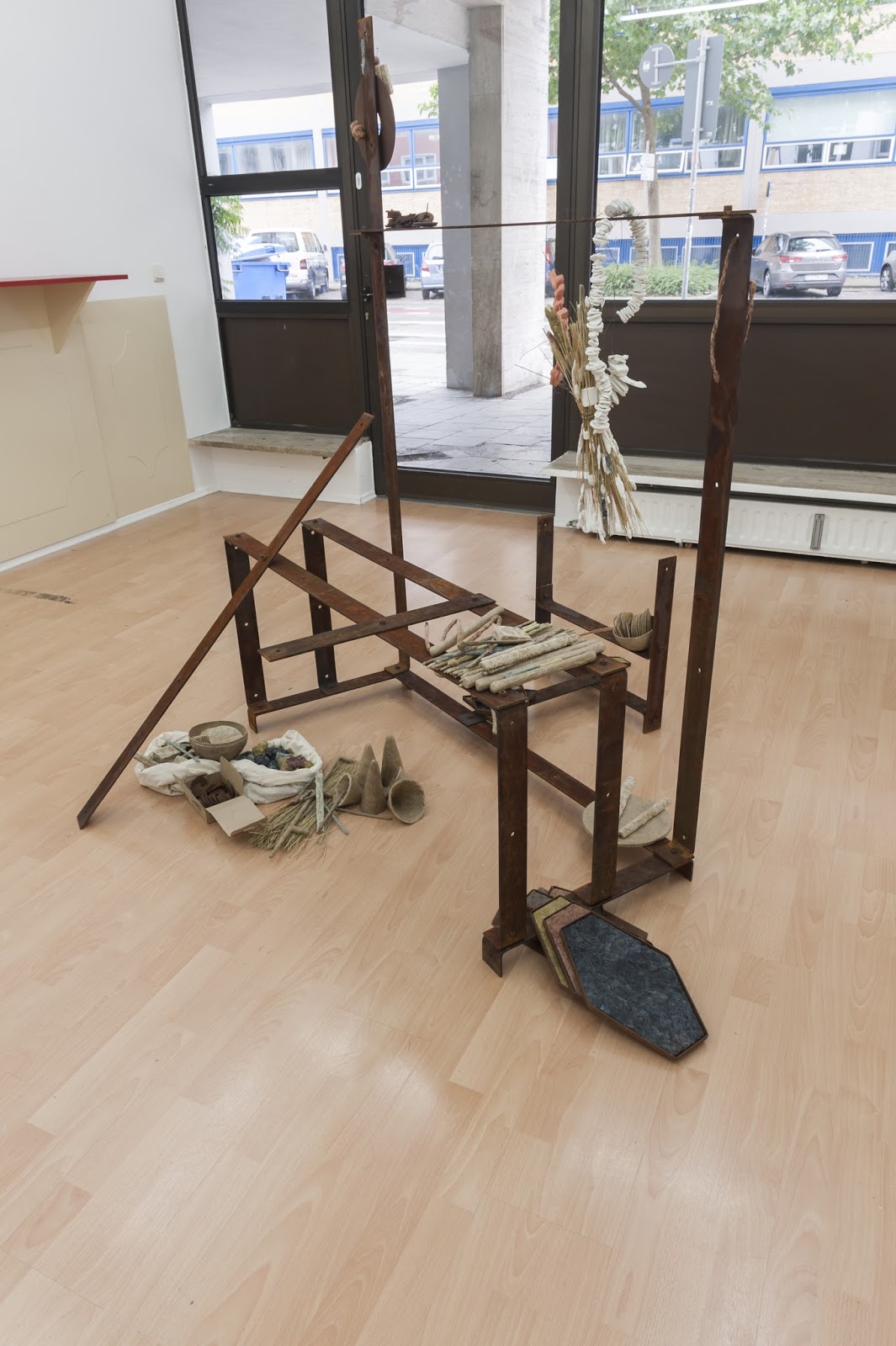 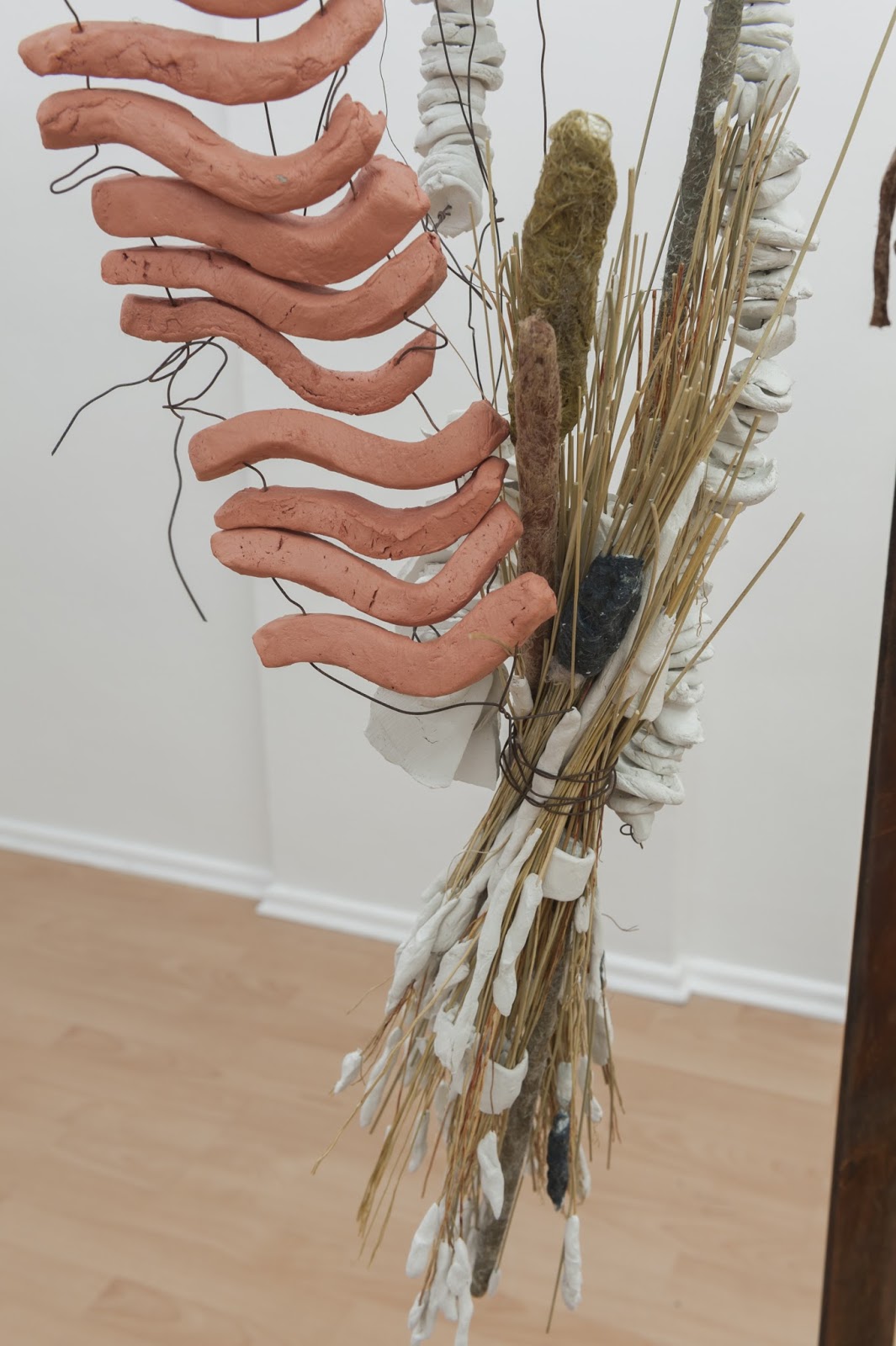 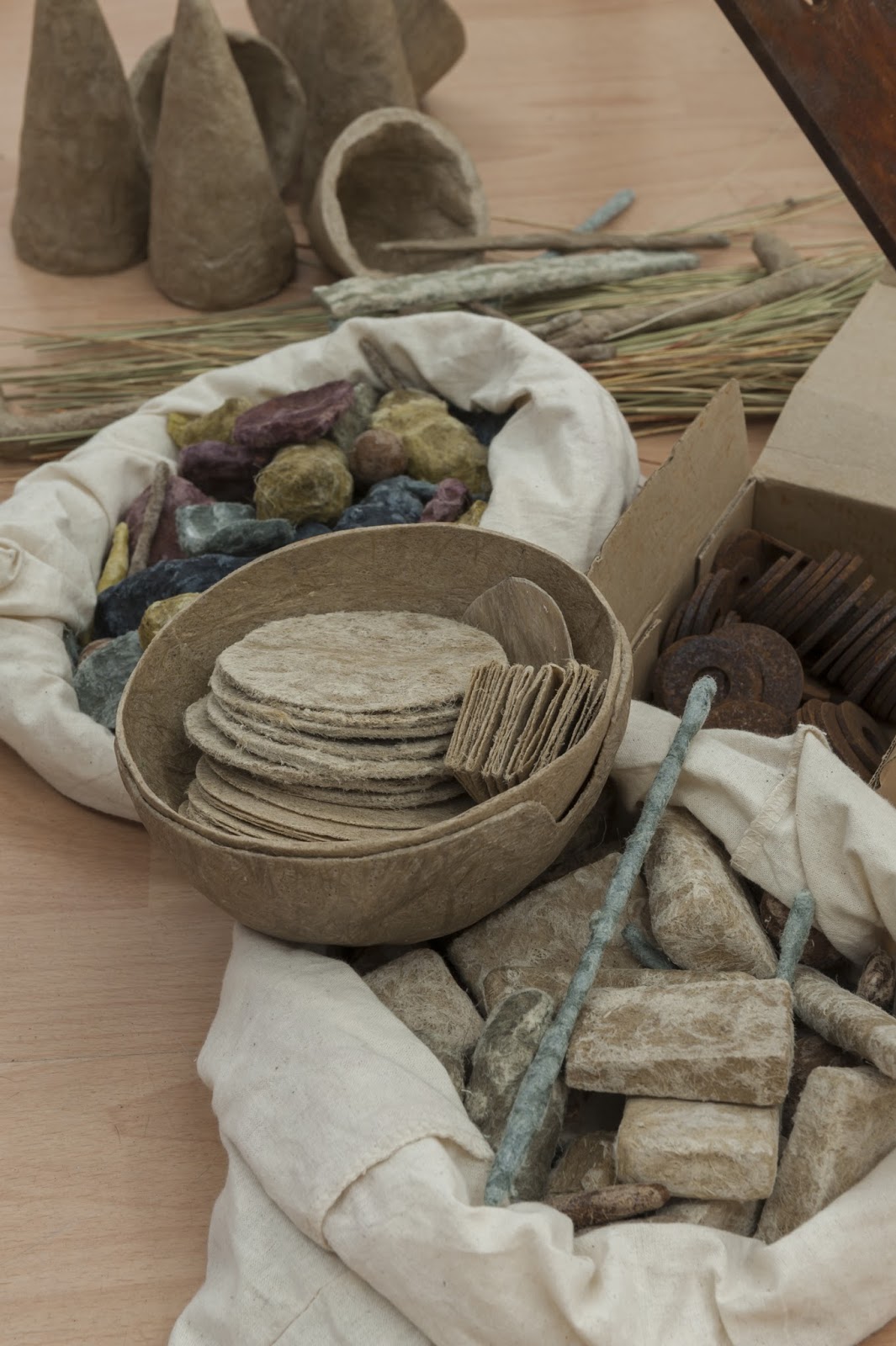 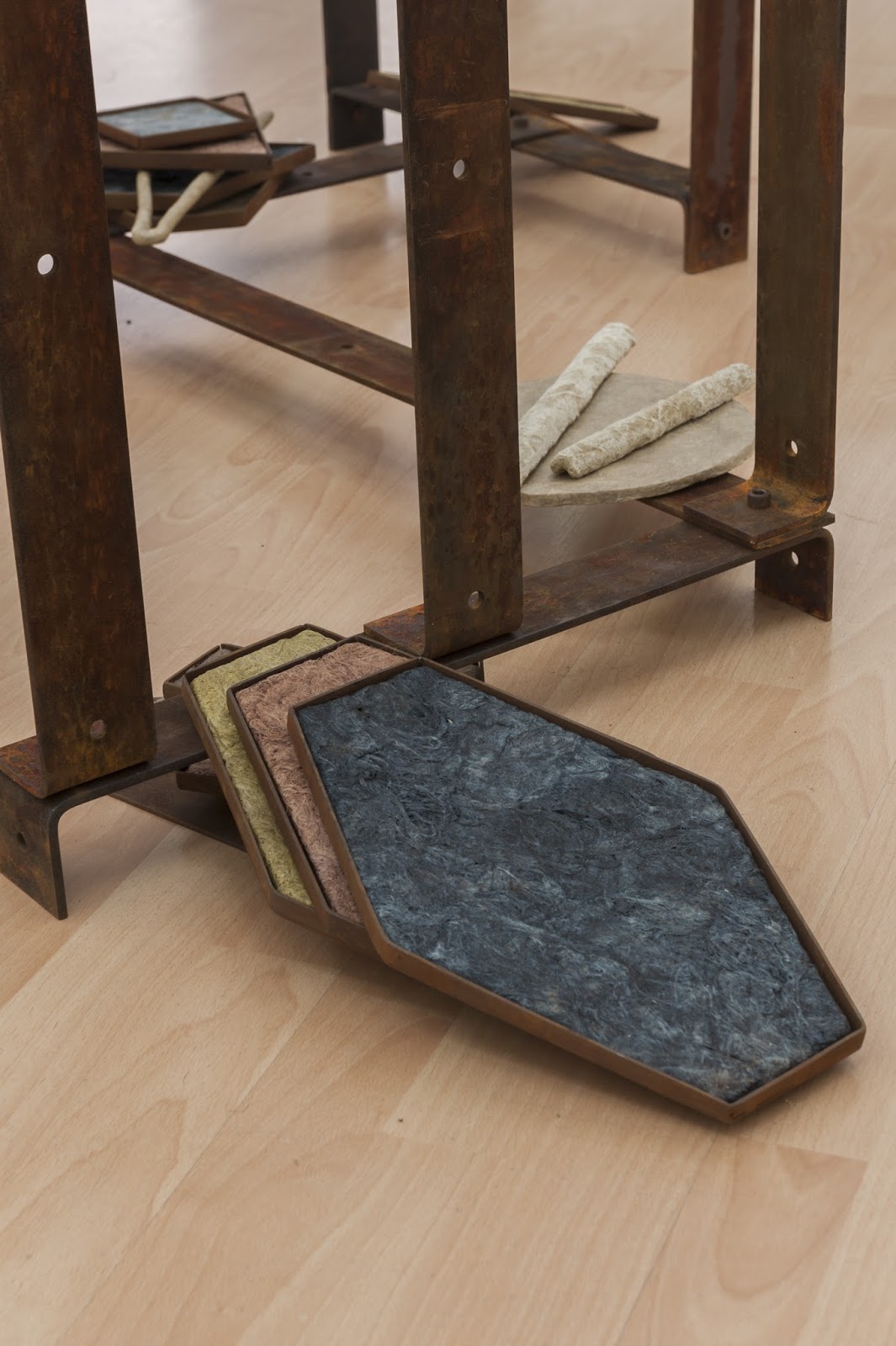 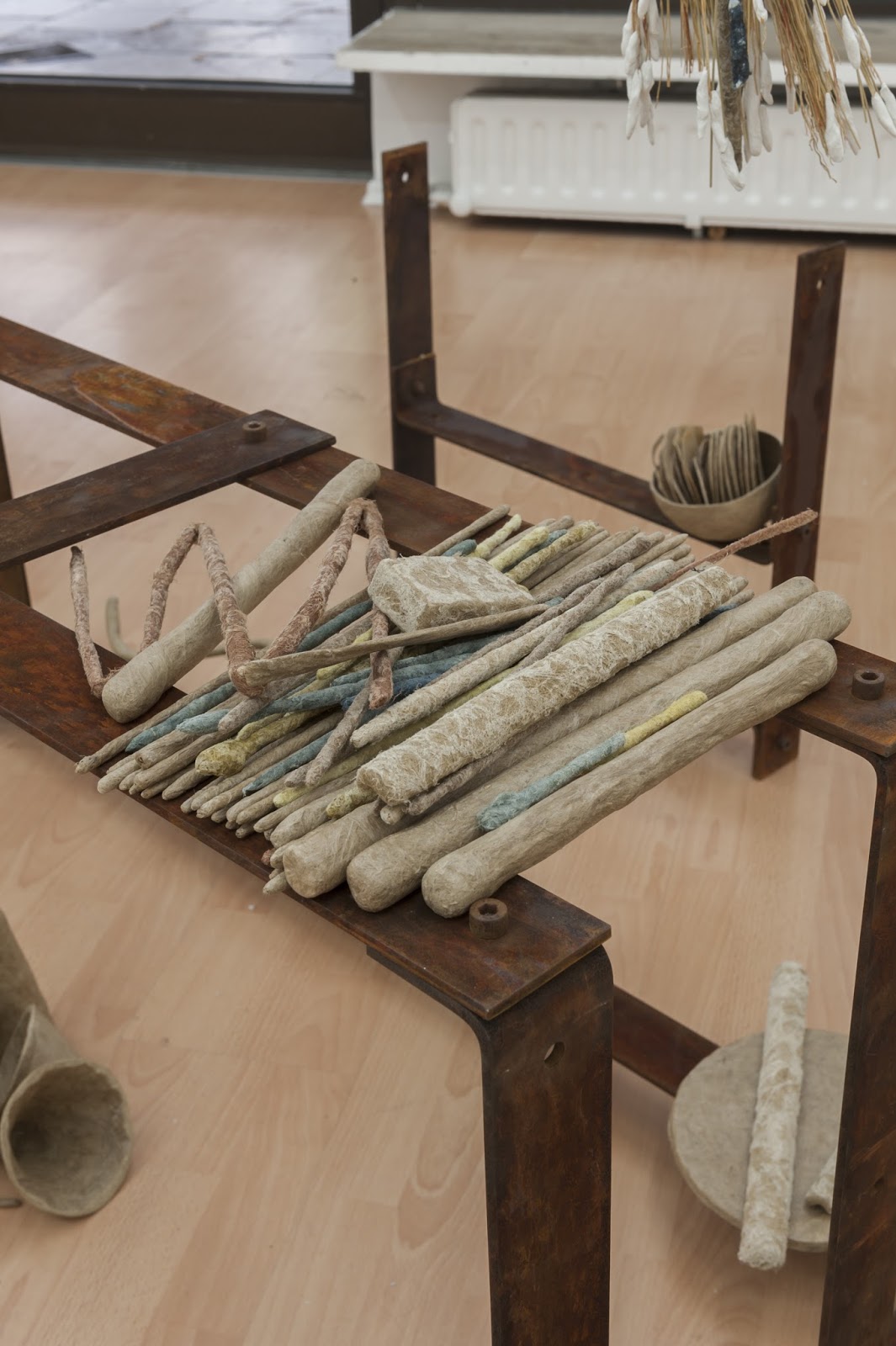 How it actually went down: I sit together with Stefan in a bar and drink beer which feels wrong. It is only 12.30 pm and we are sitting in „Kay's Champagneria" in the basement of the Karstadt at Stachus in the Schmankerlgasse. In front of us at the wall in salon-style hanging stars and celebrities, but we recognize only Uschi Glas and Udo Jürgens. Kay knows them all and can tell an anecdote about each and every one of them. While Stefan is proposing the next five names for our new space I am thinking of the 70s and 80s in Munich. Helmut Dietl movies. When yellow press reporters like Hannes Obermaier, Michael Graeter oder Almut Hauschild decided who's hot and who's not.
Stefan rejects my third proposal with a vengeance and I take a sip from my second beer. Kay put it on the red counter with a gentle smile. My mind is wandering from the golden frames on the wall to Versace and Migos to MCM. MCM described the 70s like this: „Dubbed "The Glamourous and Legendary Years of Munich", it was an era of rebellion, marked by a generation of creative visionaries, artists, musicians, jetsetters, tastemakers, entrepreneurs, and stars and starlets alike. From the world over, high profile travelers frequented Munich; legends that included Eric Clapton, Freddie Mercury, Supertramp, The Rolling Stones, David Bowie, Deep Purple, Queen, Iggy Pop, Mick Jagger and countless others." The import, the international, the external. you associate yourself with it, as if the guests weren't just guests, but real friends and somehow the social prestige and relevance is transmitted to you. Today MCM is owned by a korean investor and 1860 is owned by a jordanian guy.
Finding the right name is becoming increasingly annoying and we get off track. wet ideas.We weave and barge against german and english words, against cliches of Munich, locations and bad jokes that you feel embarrassed about the moment you speak them. I remember Baby Schimmerlos from Kir Royal: „You don't have to get it. Just I have to get it. Get it?!" The most parochial thing is the fear of being parochial.
Zimt
in petto
Prinzregent
Neuschwanstein
Grünwald
Maximilianstraße
Betteln und hausieren verboten
Bereits vermietet
Perfect companion
Submissive
Schickimici
Der Chic
Wangenkuss
Bussi Bussi
Kir Royal
Neoliberal
Bayrische Botschaft
Neue Fassade
Fassade
Residenz
Büro
Laminat
Wrack
Venom city
Debris
Herberge
Souvenir
Last chance
klamm
Almenrausch
Friends
Very real estate
Tote Gemäuer
Wilder Süden
Vorstadtsünden
Motorenwerke
Nächst Lenbachhaus
Okwui Mühling
Kandinsky
Z.I.M.T.
Fasson
Daxxer
Hanns
Hans Capri
Capriblau
Loggia