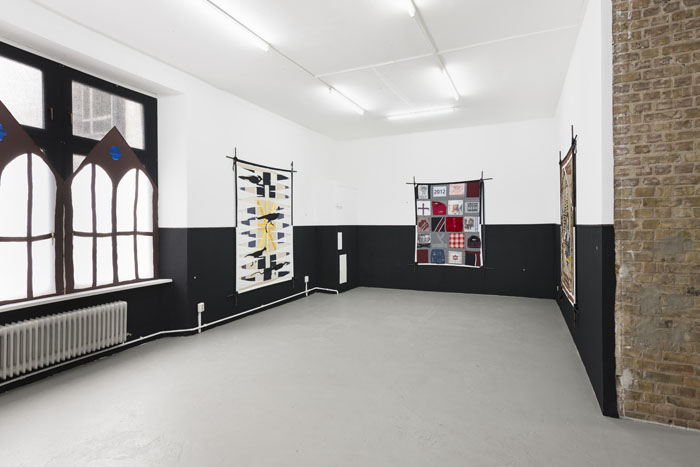 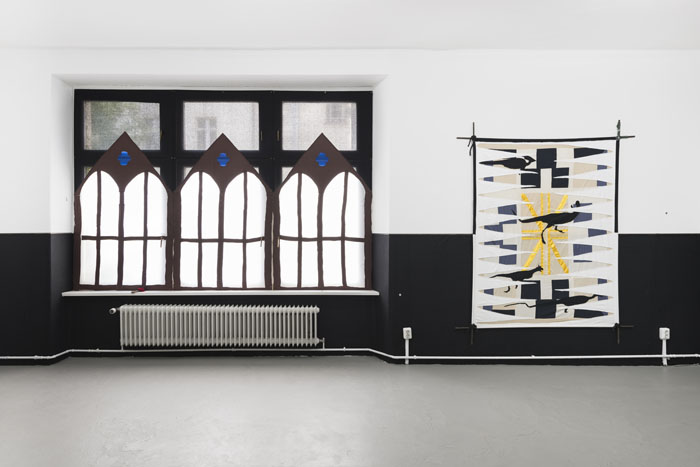 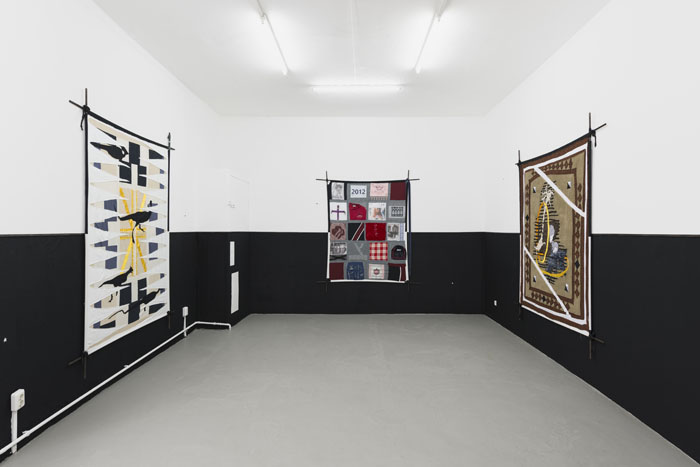 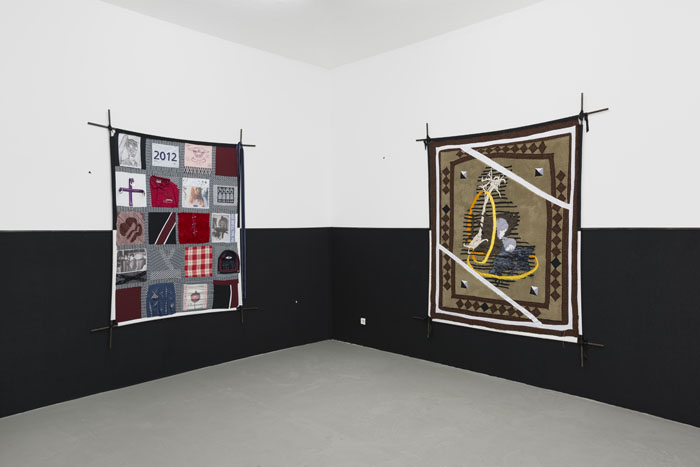 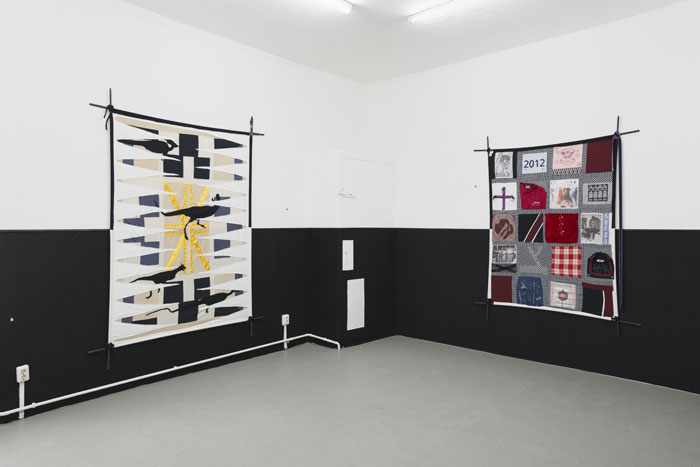 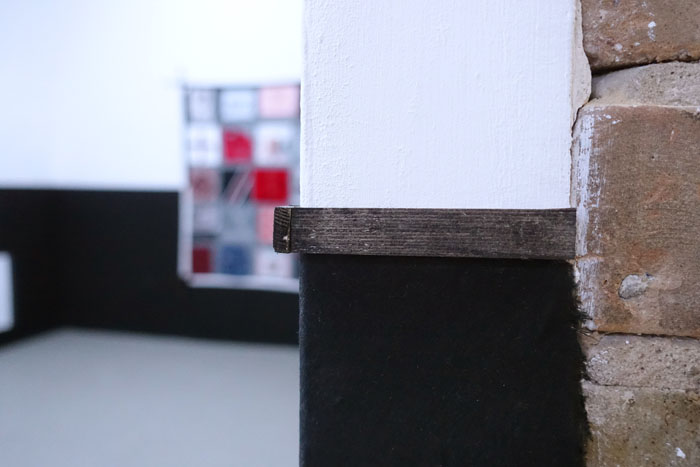 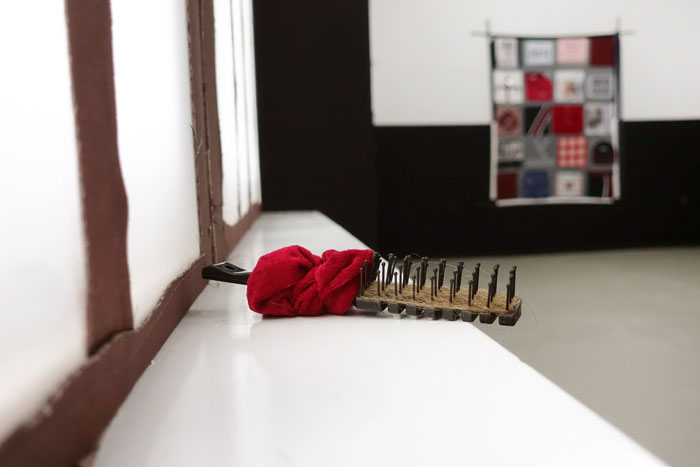 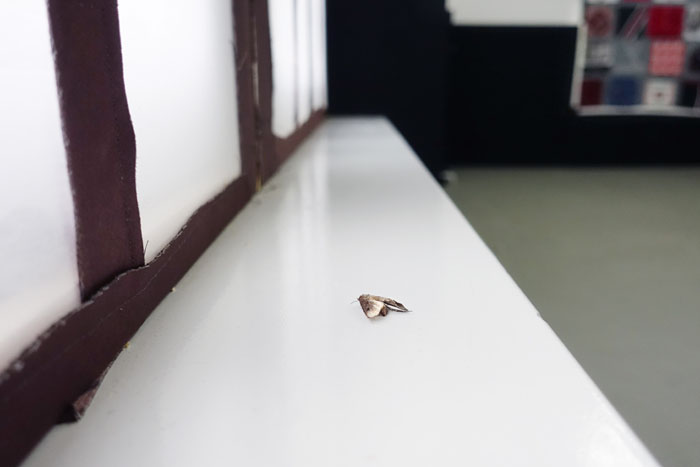 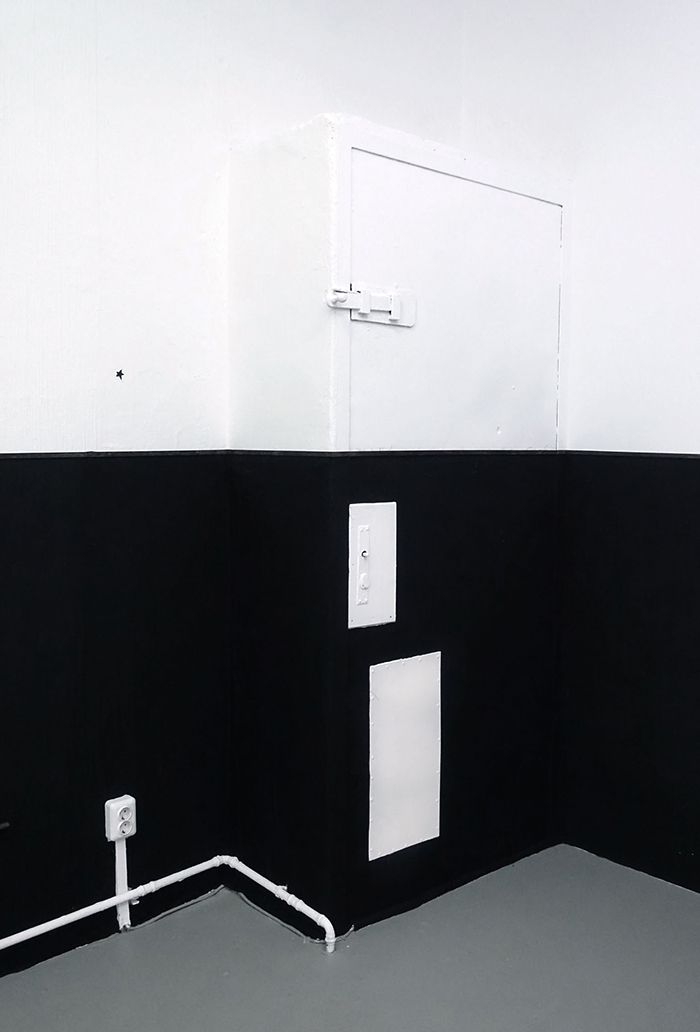 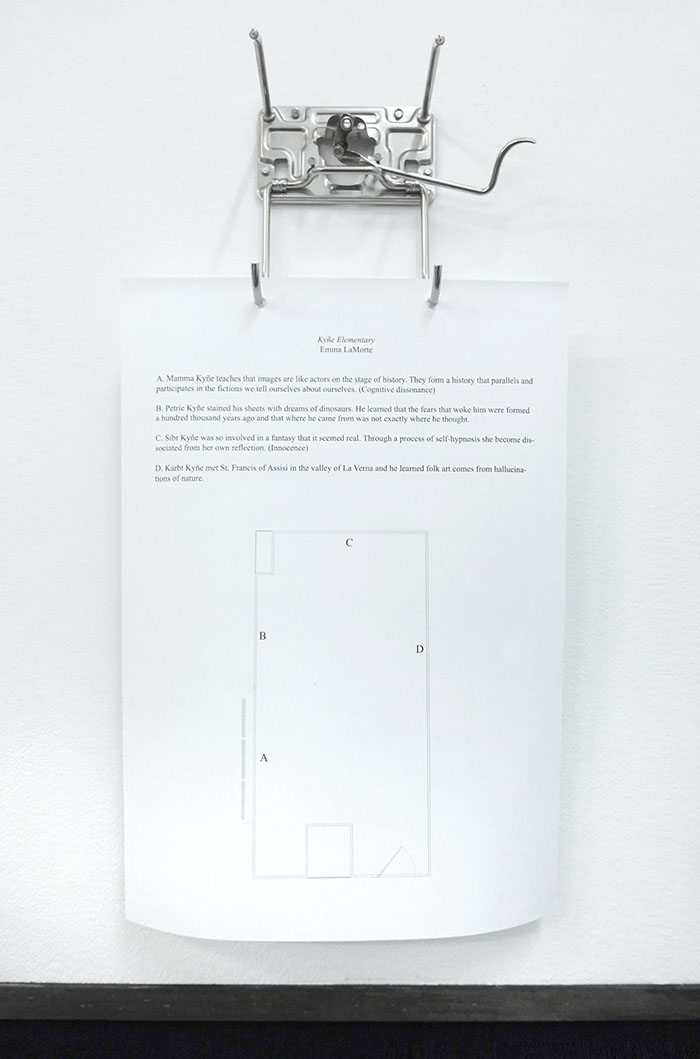 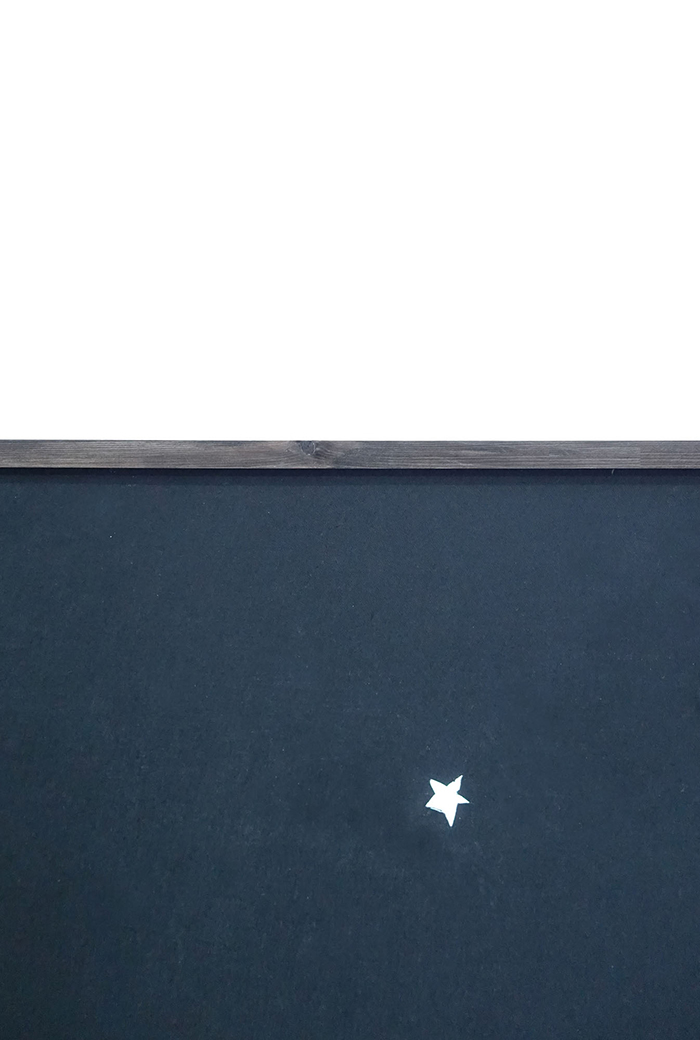 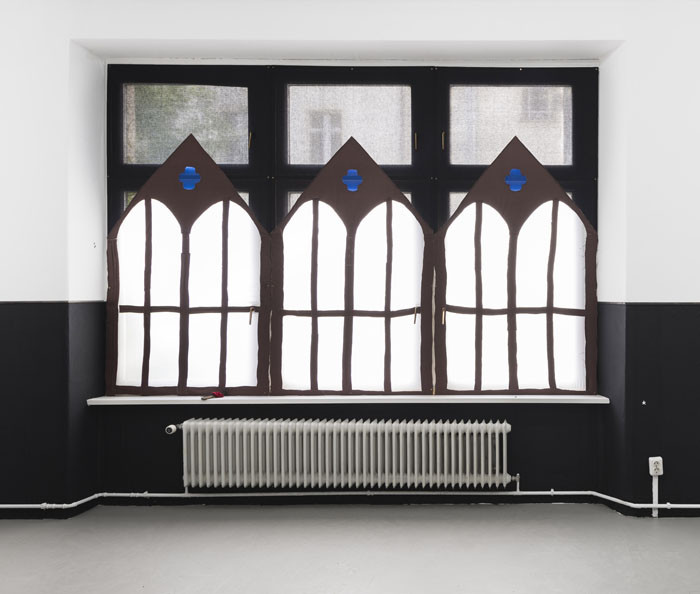 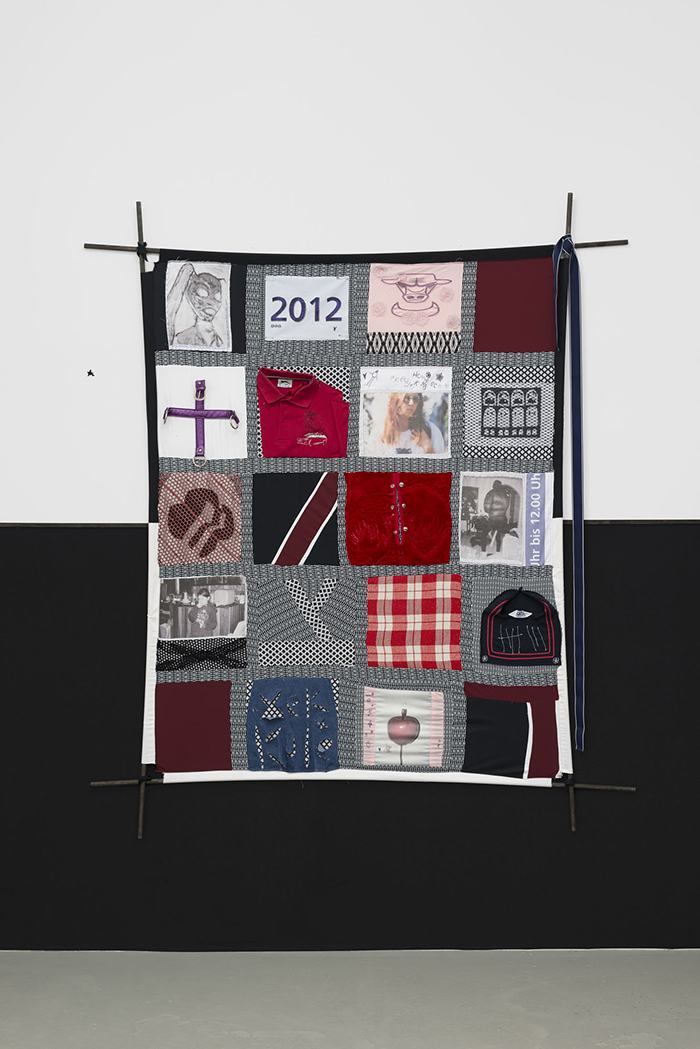 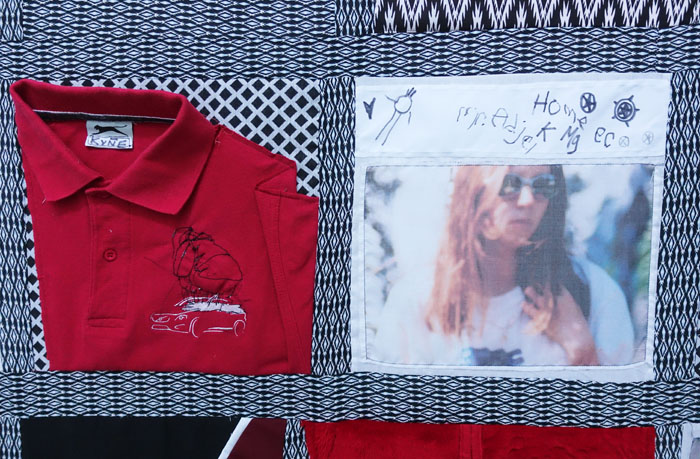 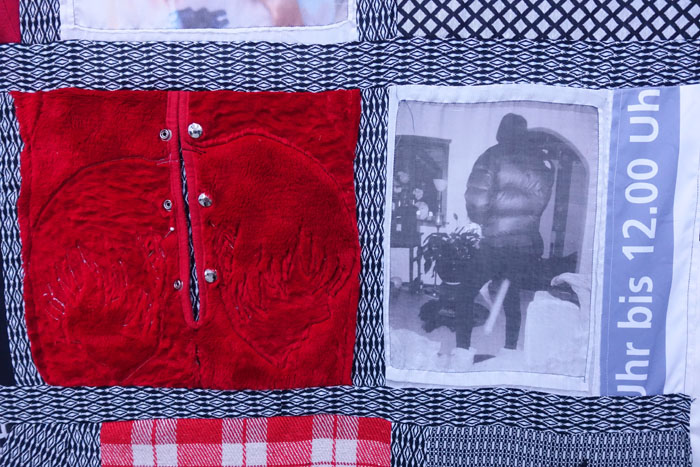 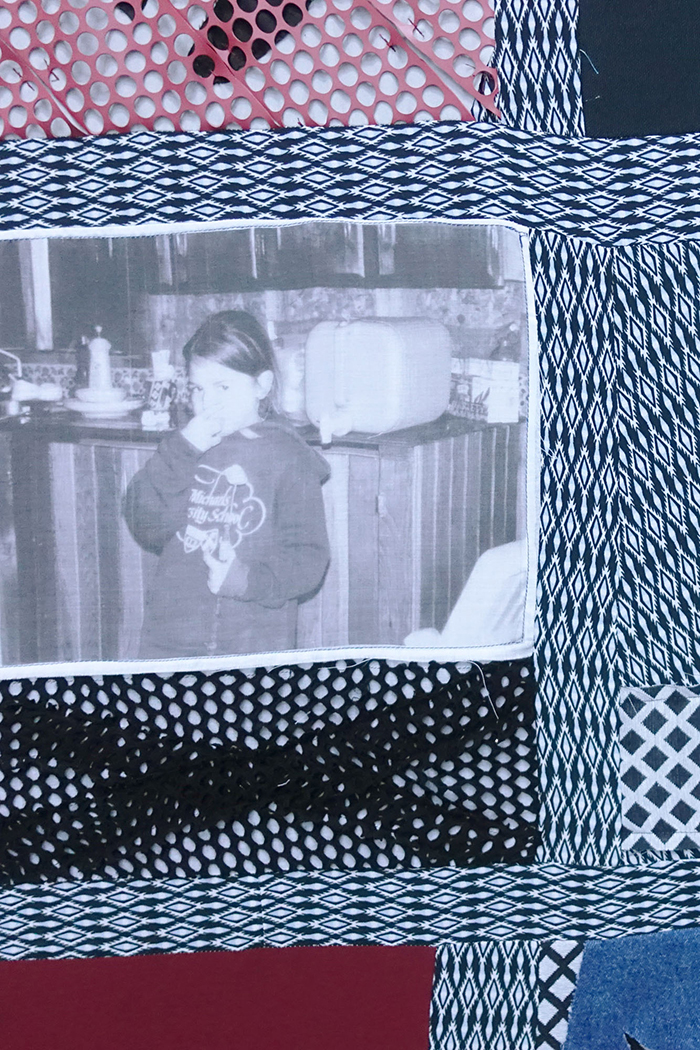 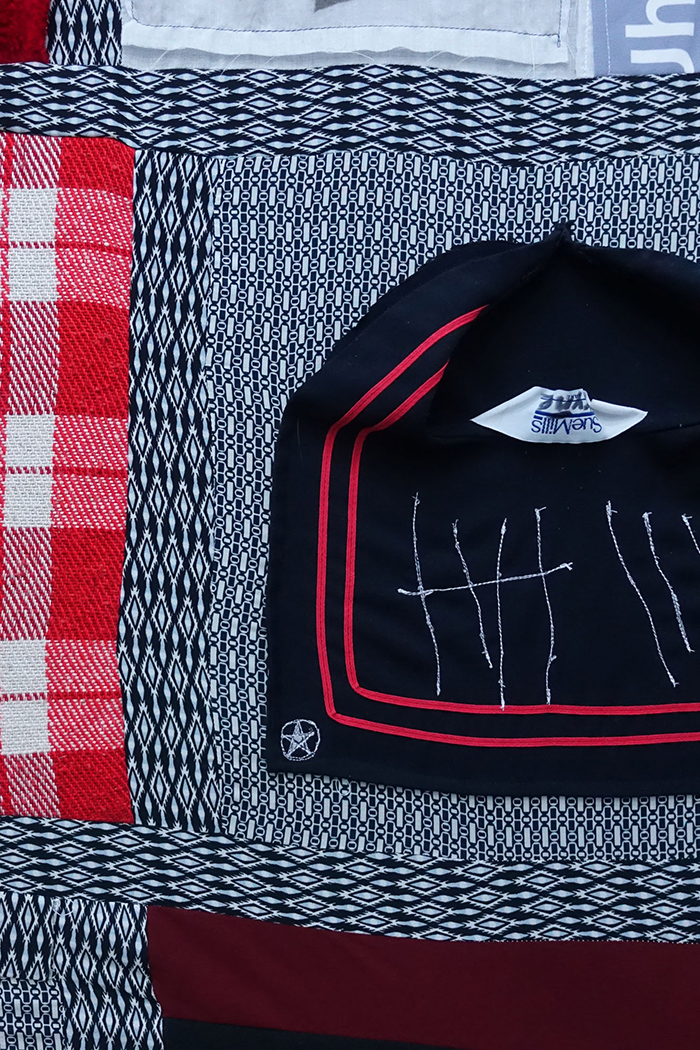 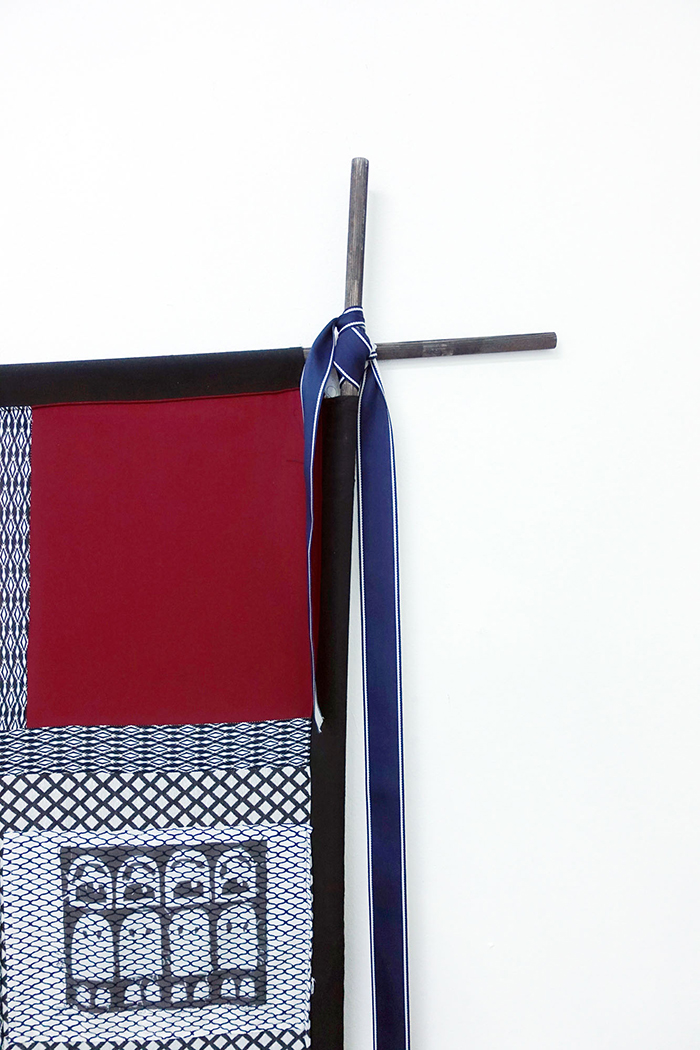 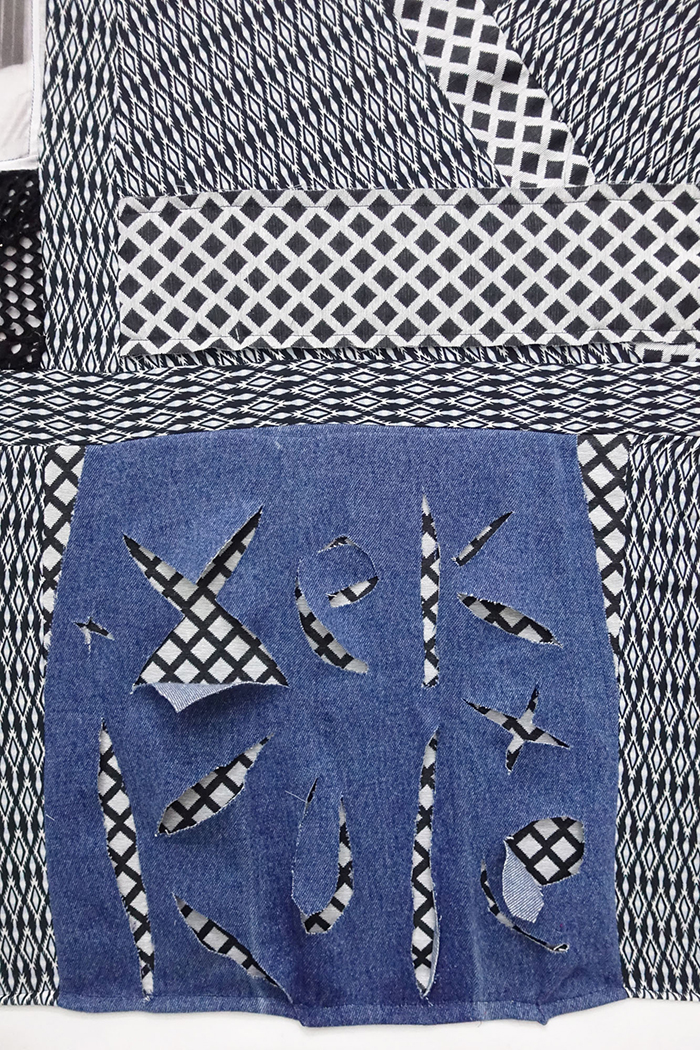 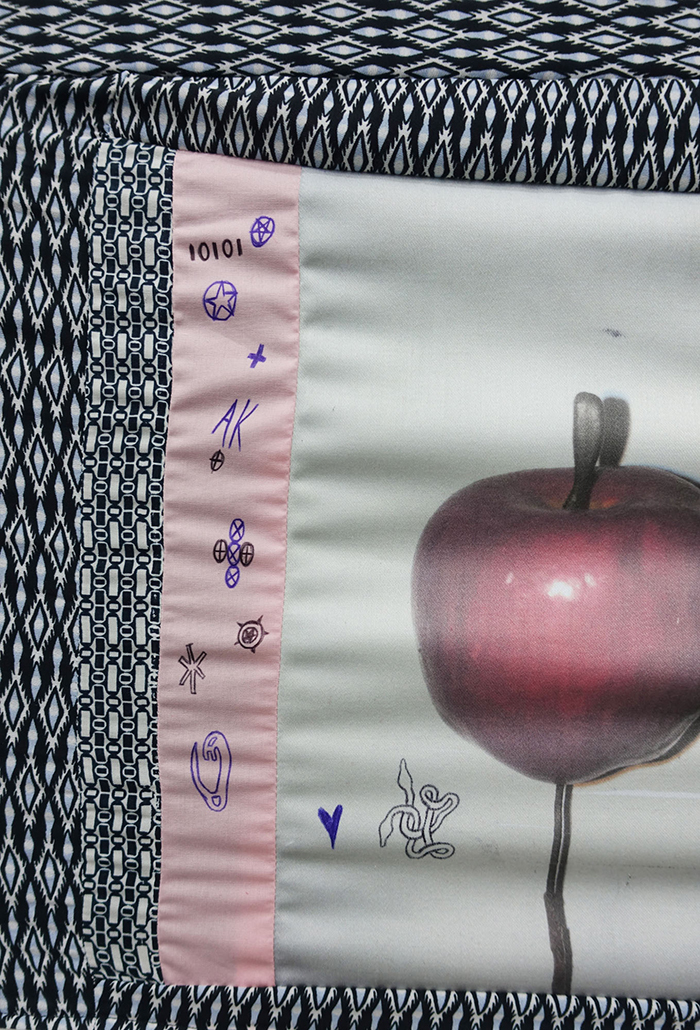 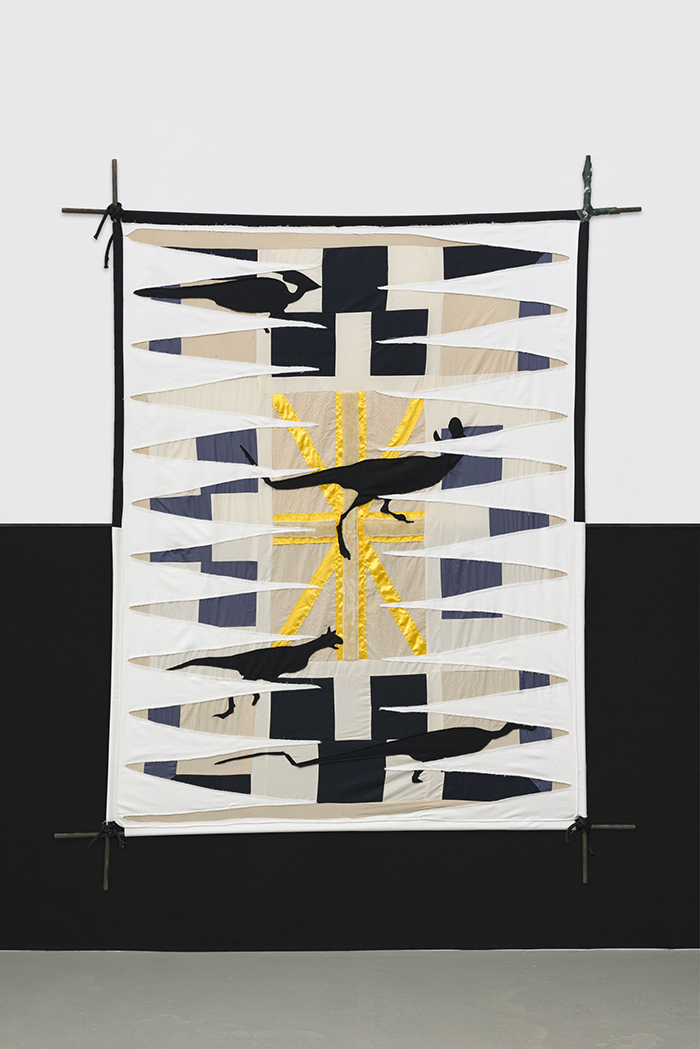 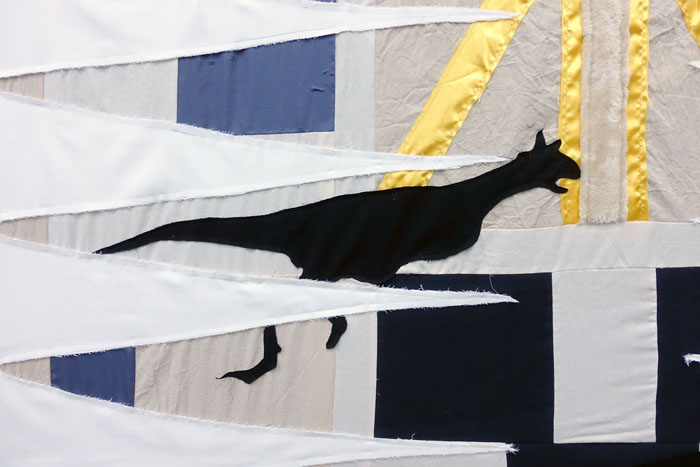 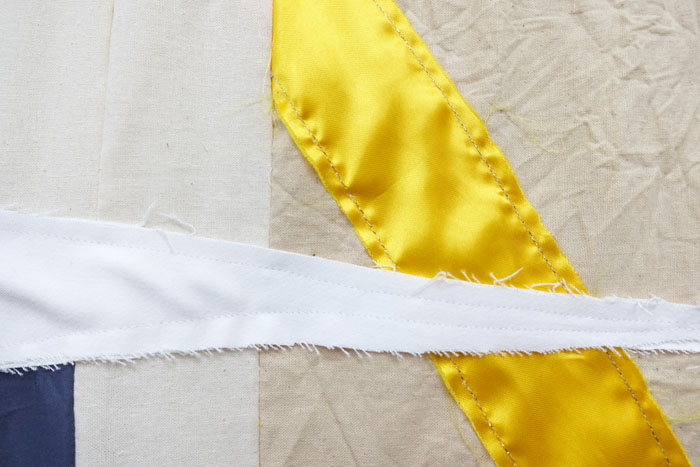 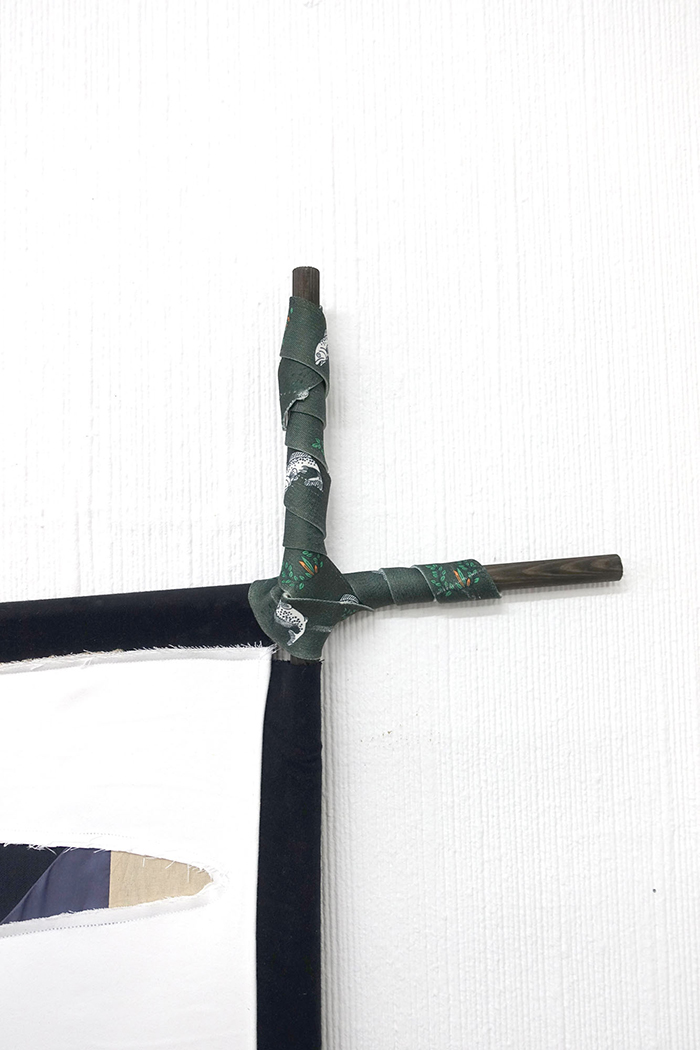 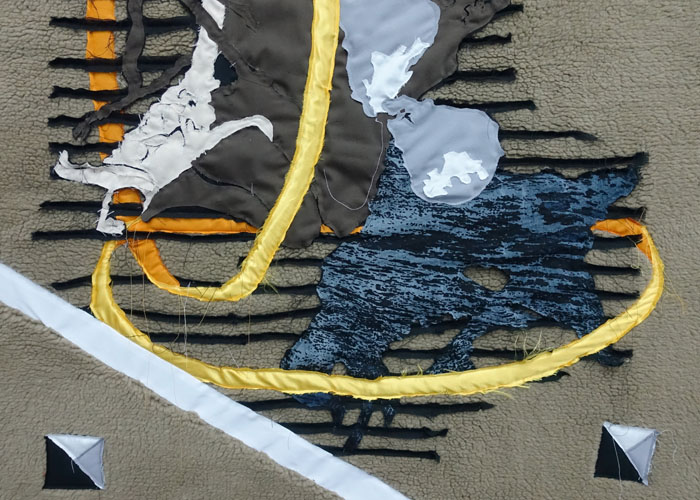 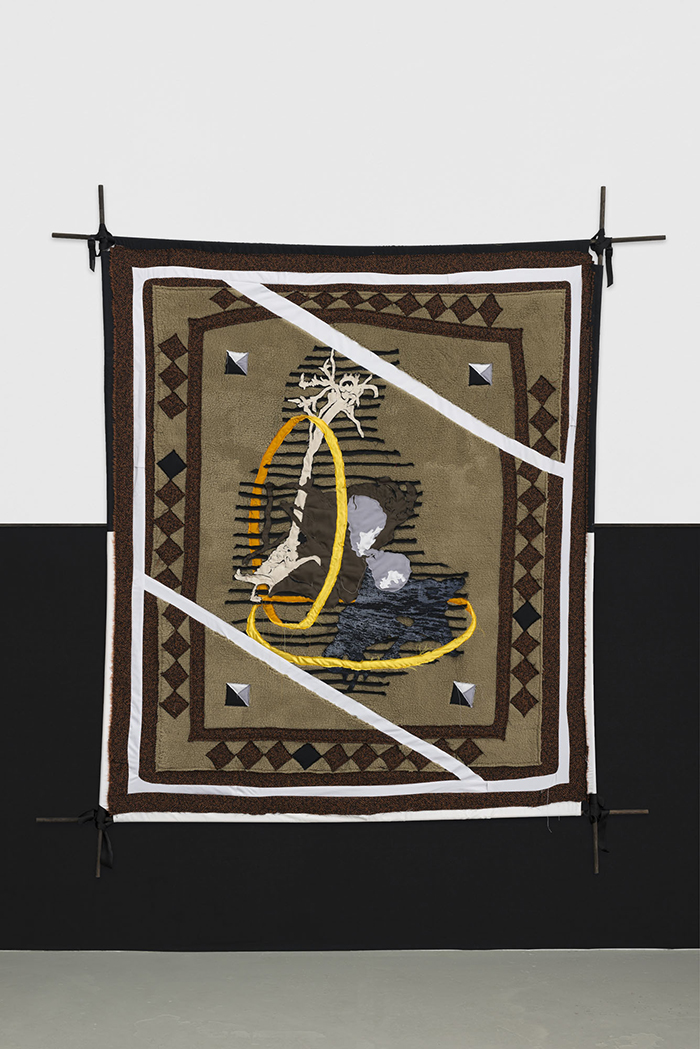 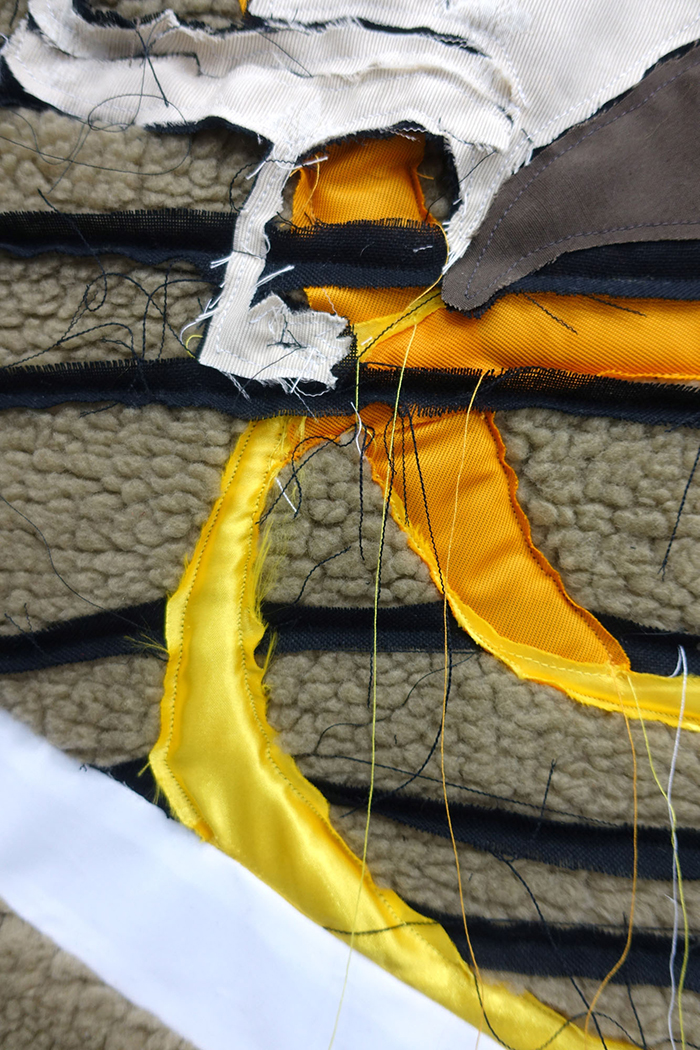 A. Mamma Kyñe teaches that images are like actors on the stage of history. They form a history that parallels and participates in the fictions we tell ourselves about ourselves. (Cognitive dissonance)

B. Petrie Kyñe stained his sheets with dreams of dinosaurs. He learned that the fears that woke him were formed a hundred thousand years ago and that where he came from was not exactly where he thought.

C. Sibr Kyñe was so involved in a fantasy that it seemed real. Through a process of self-hypnosis she become dissociated from her own reflection. (Innocence)

D. Karbt Kyñe met St. Francis of Assisi in the valley of La Verna and he learned folk art comes from hallucinations of nature.