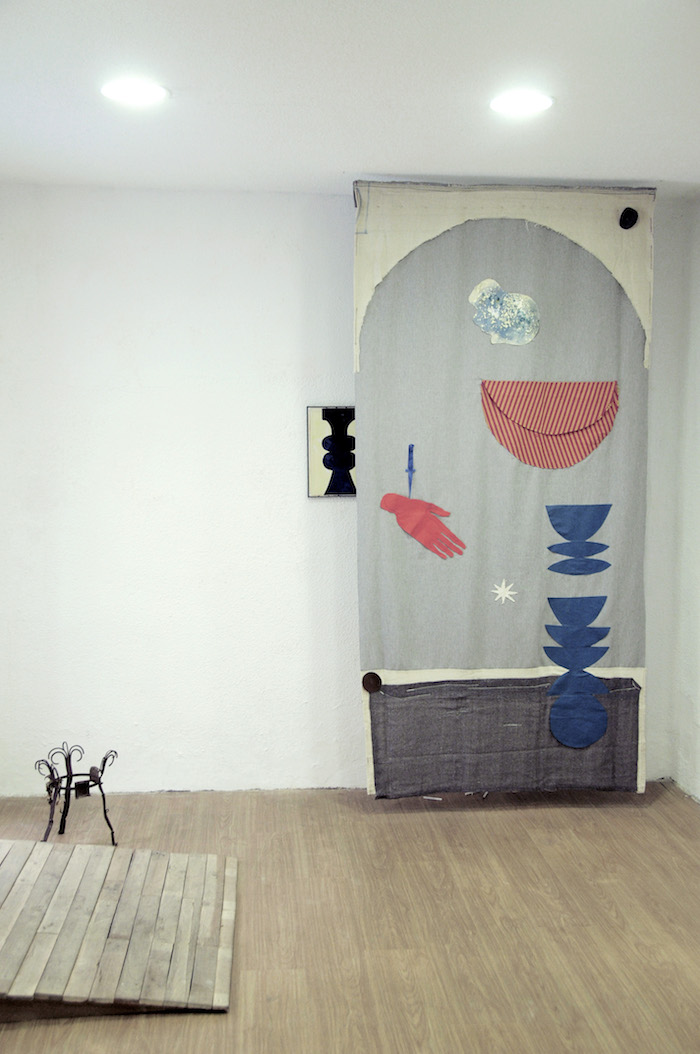 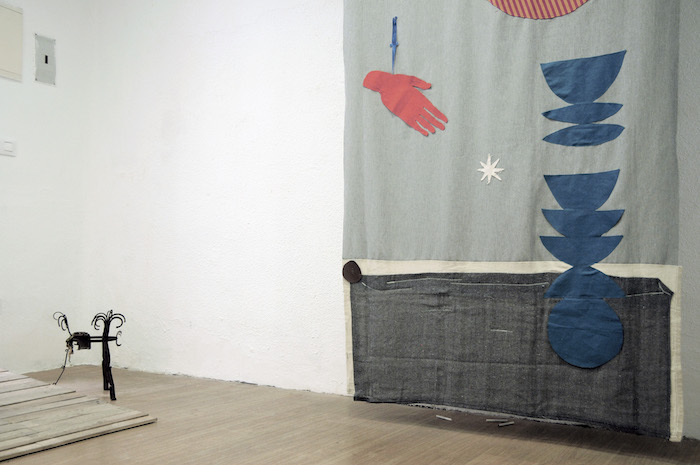 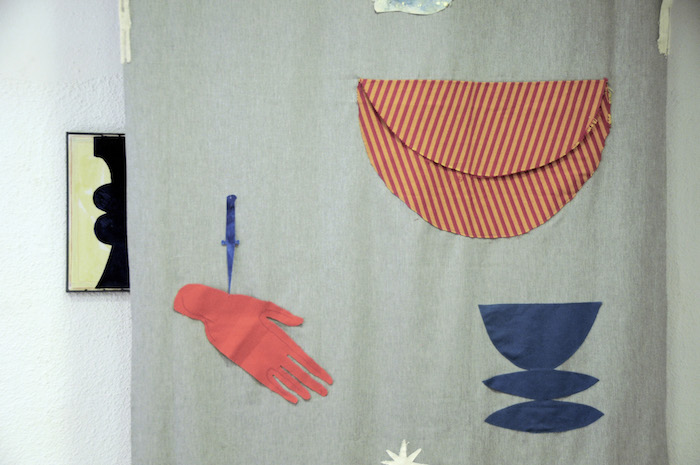 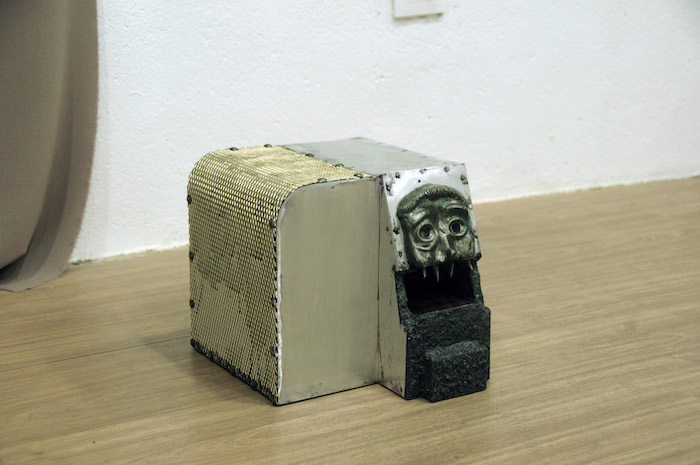 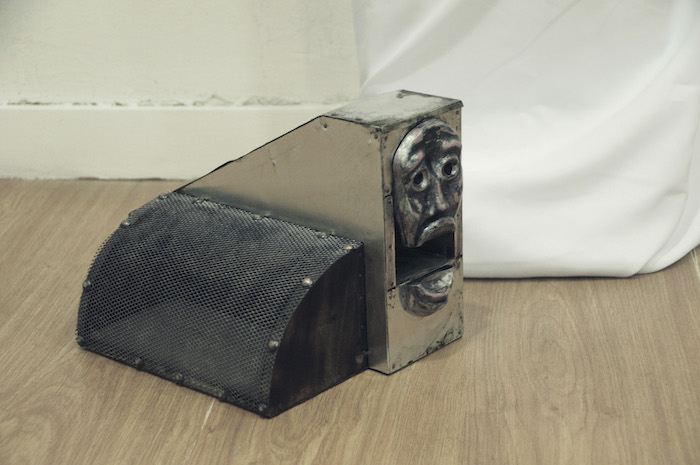 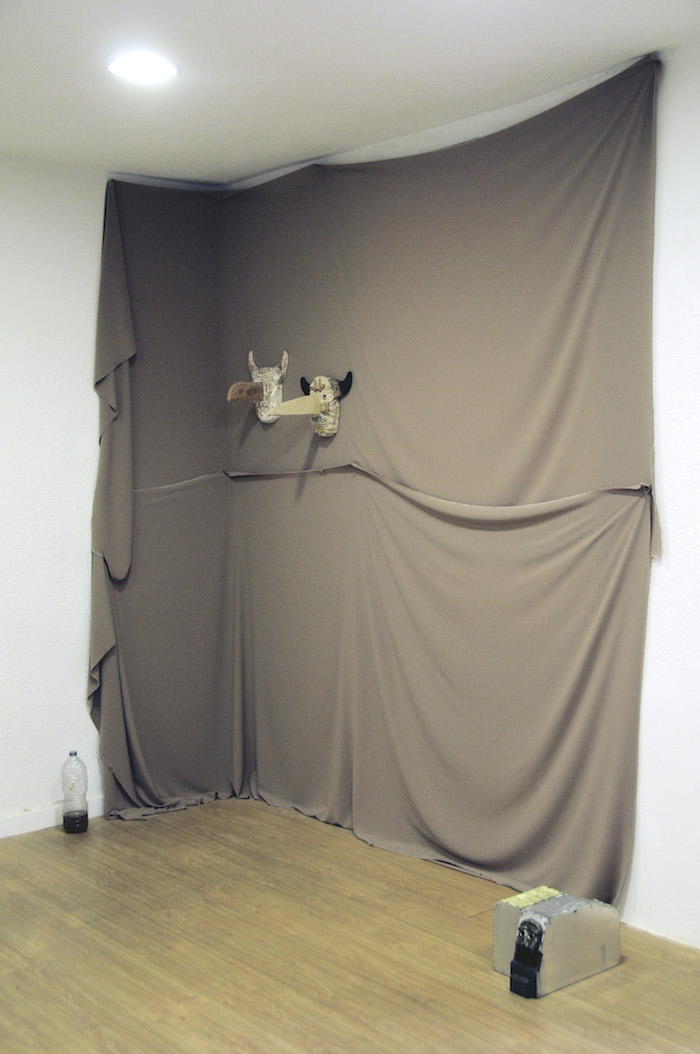 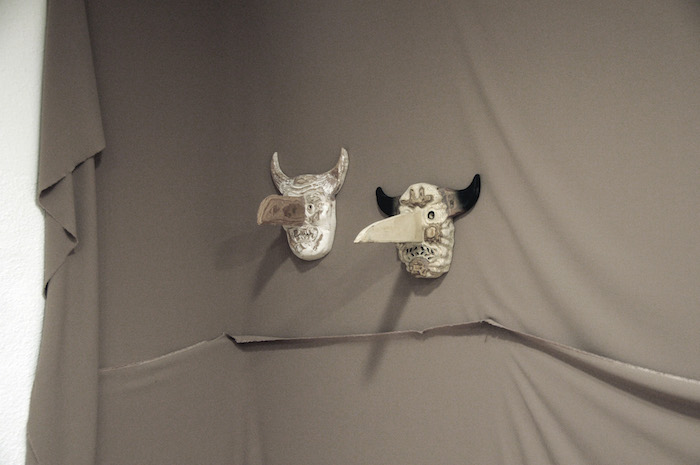 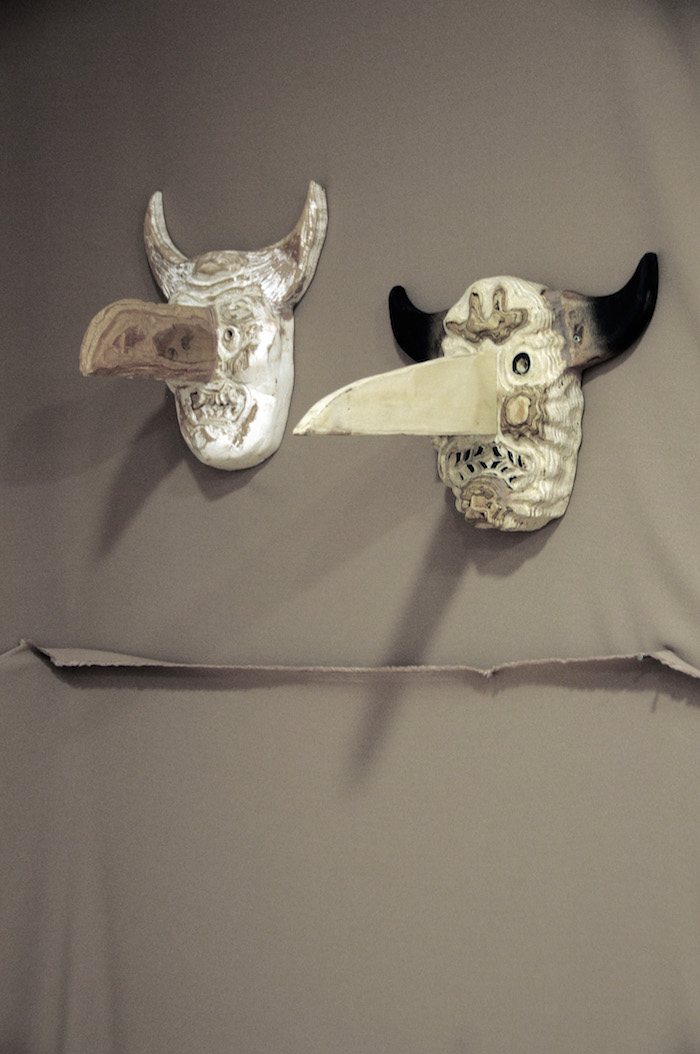 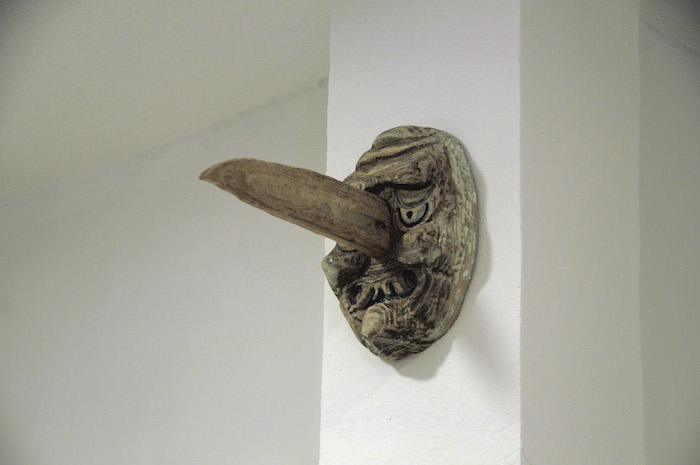 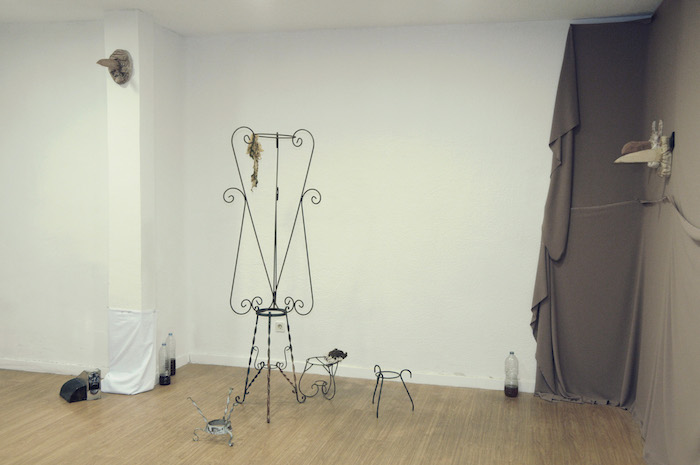 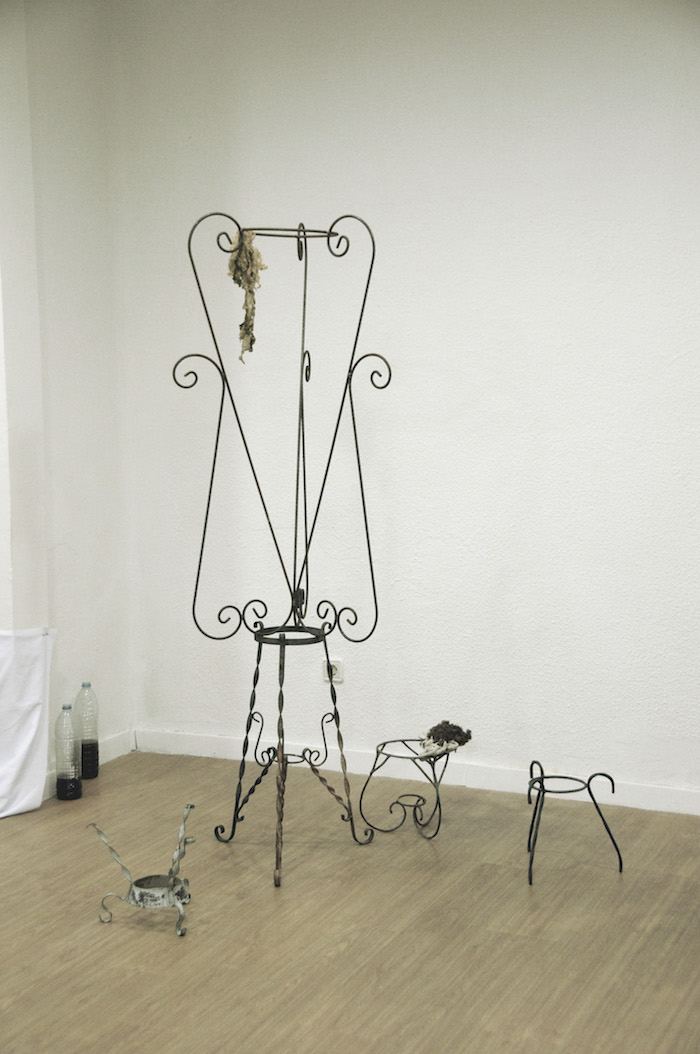 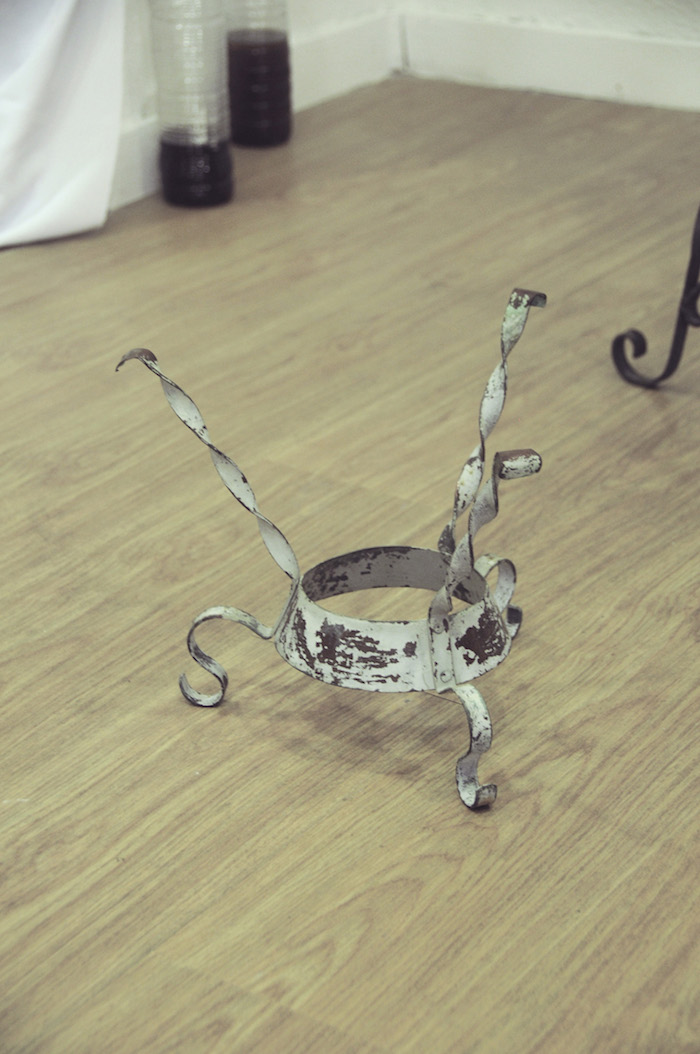 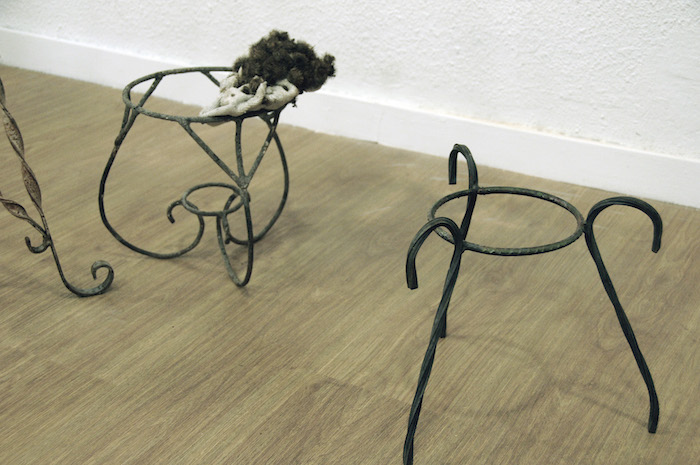 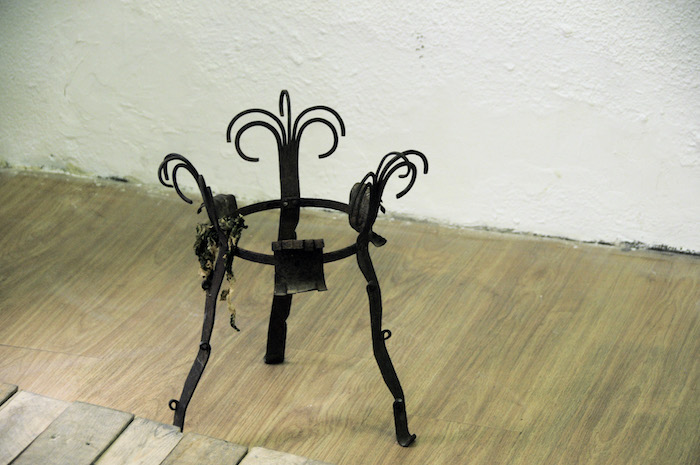 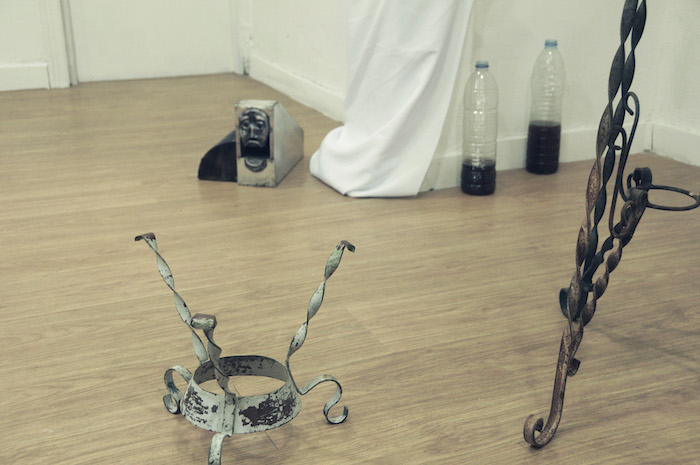 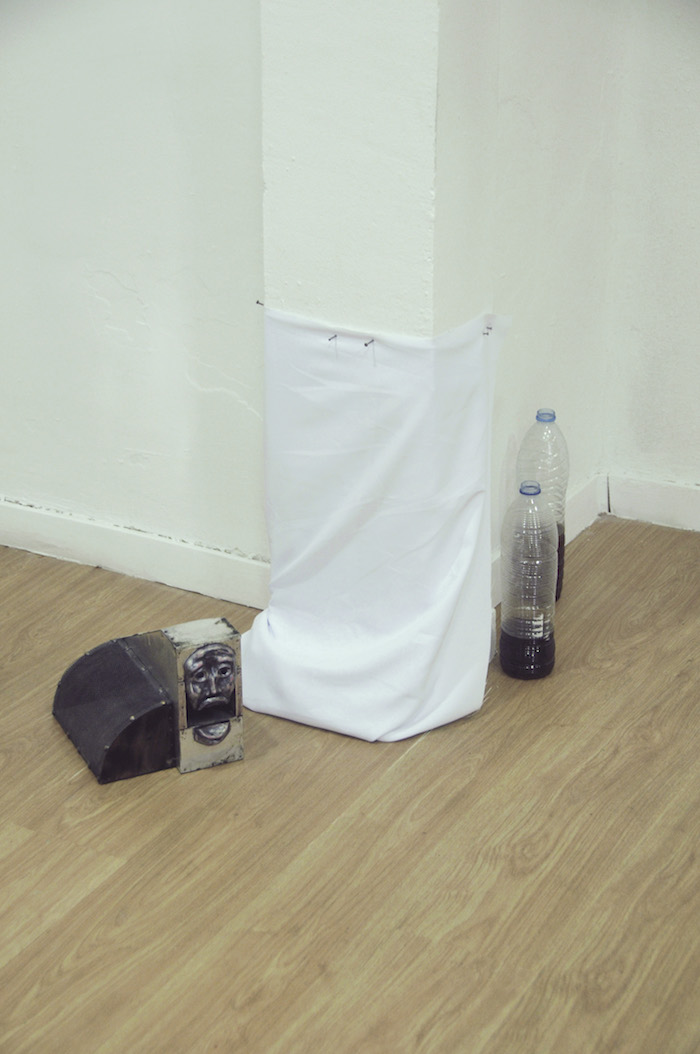 In Ligotti, puppets and puppetry frequently symbolise this tangling of ontological hierarchy: what should be at the ‘inferior’ level of the manipulated manikin suddenly achieves agency, and, even more horrifyingly, what is at the supposedly ‘superior’ level of the puppet master suddenly finds itself drawn in to the marionette theatre.
—Mark Fisher

Sensoriums after Modernity may craft themselves some things premodern in order to extend the potency of experience beyond the merely given. Like holding a puppet before one’s eyes and puppeteering just for oneself, animating what’s decidedly inanimate in order to animate ourselves and compromise how we think. Festive or sinister, it’s undoubtedly an illusion, a magic trick, and yet it works convincingly, luringly, if only for a brief moment. An ancient, long deciphered syntax, the visual code of a world that was surpassed, appears mysterious again, the source of unheard-of expressions. The masks worn by the doctors of the plague, their long beaks once filled with hay and perfumes to neutralise and block out the rotten air, now pull their wooden mouths wide open to breathe out a forgotten infection. Ordinary, rusty artifacts that verge on the obsolete become fresh puppets —they stick their chests out and want to move around, and they’re only sculpted shape, only re-crafted material. The raised pantomime dusts off its usual shapes and plays new gimmicks, once again shaking the heavy equilibrium between the intelligible and the sensible, giving the inert its lost thrust back —giving it the chance to shine again—, and taking thought for a walk down an unexplored path. Like enchantments after the disenchantment.

Of course its soft and carefully sewn mouth was not moving, none of their mouths move unless I make them. Nonetheless I can still understand them when they have something to say […] To a certain degree, then, they are dependent on me. Patiently I attend to histories and anecdotes of existences beyond the comprehension of most […] Do I ever speak to them of my own life? No; that is, not since a certain incident that occurred some time ago […] Absent-mindedly I began confessing some trivial worry. I’ve completely forgotten what it was. And at that moment all their voices suddenly stopped, every one of them […] But I shall never forget that interim of terrible silence, just as I shall never forget the expression of infinite evil on their faces which rendered me speechless thereafter.
—Thomas Ligotti