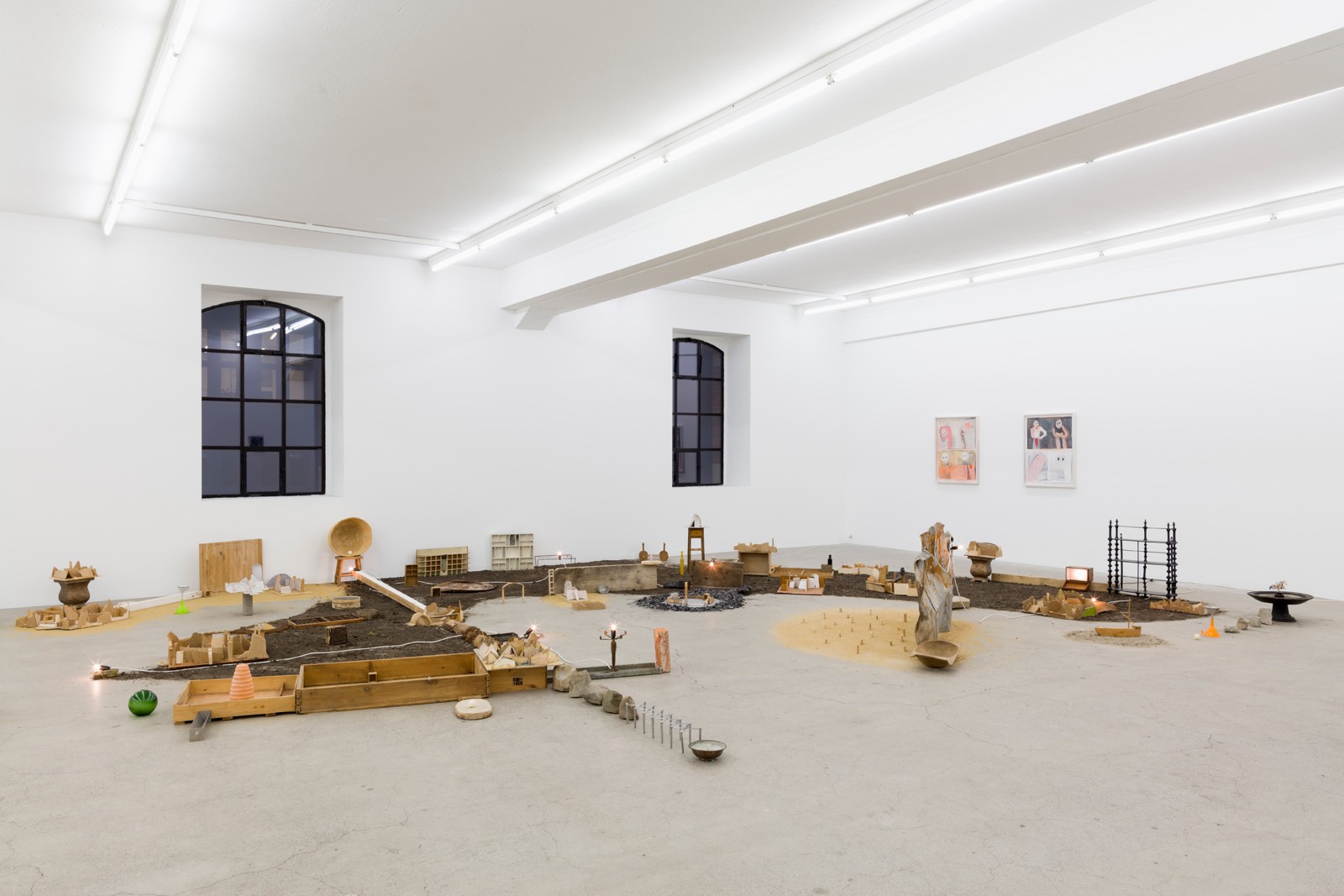 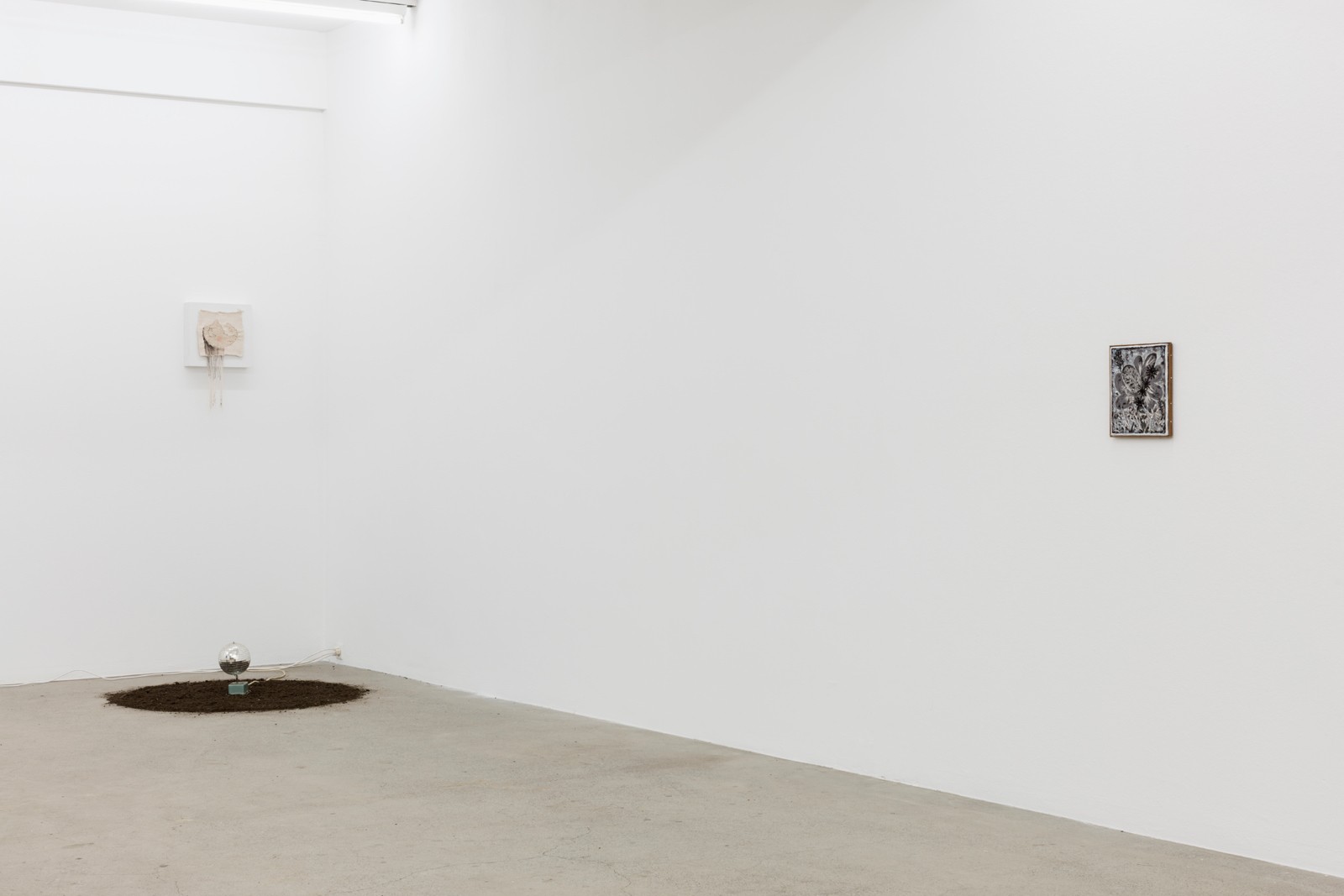 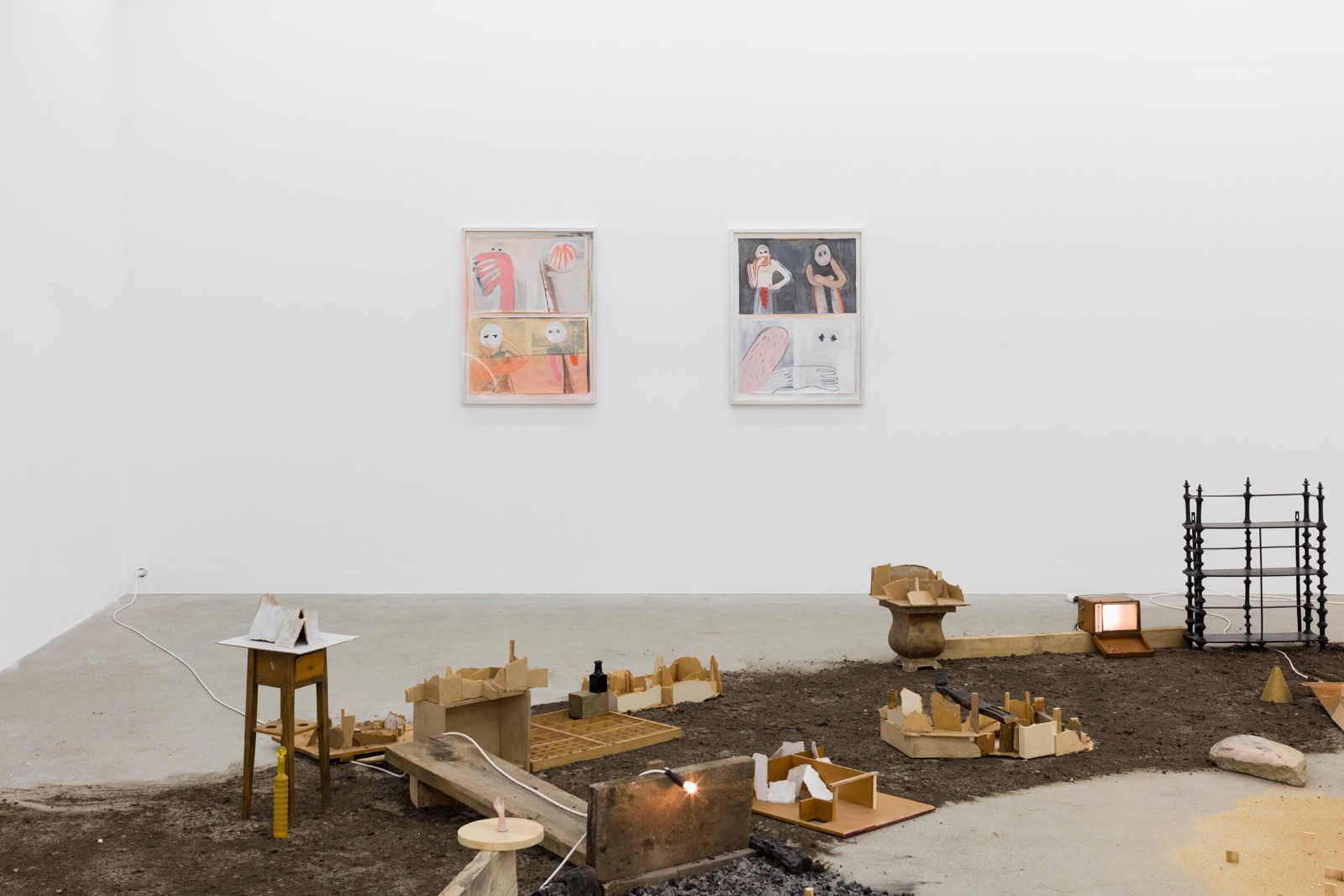 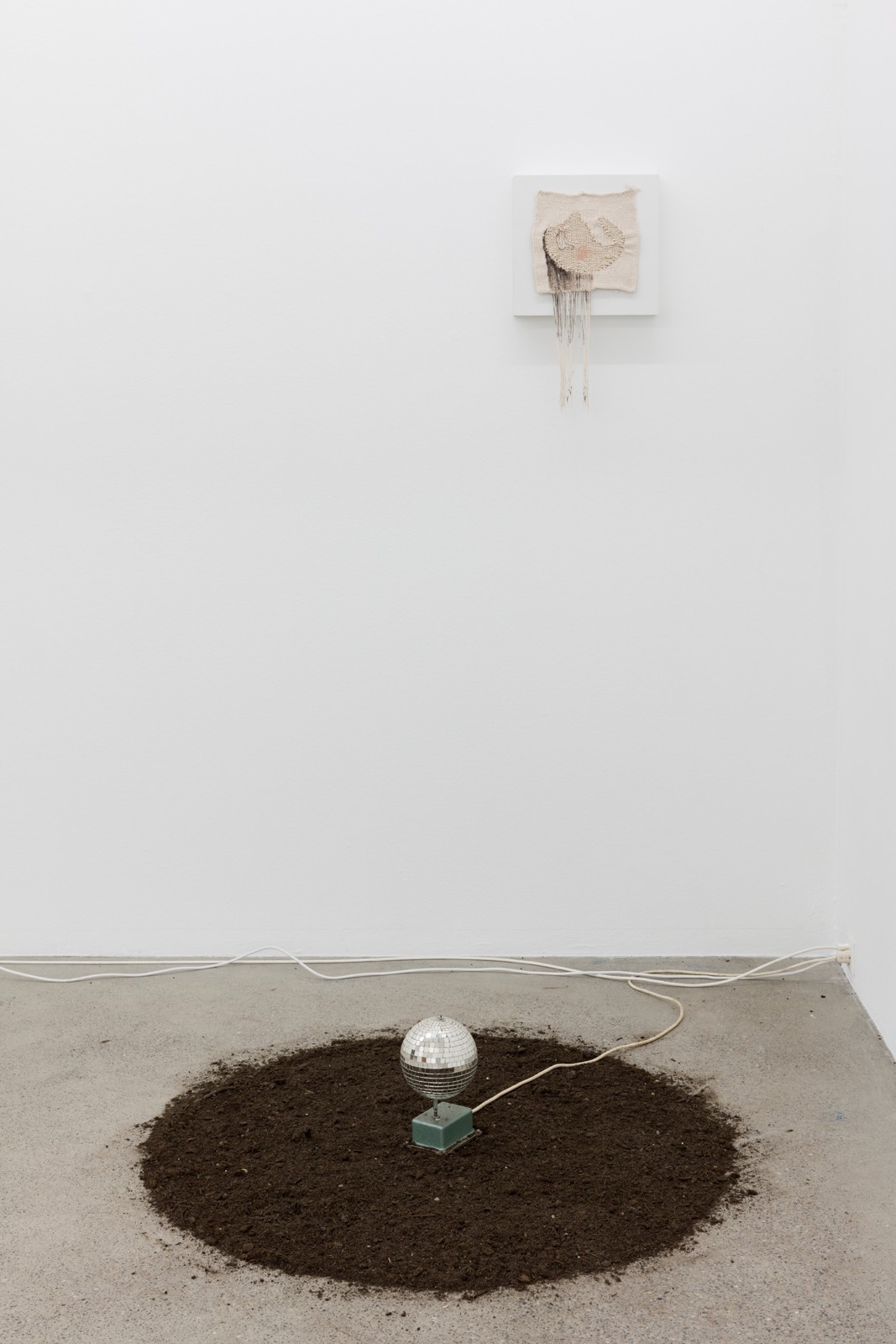 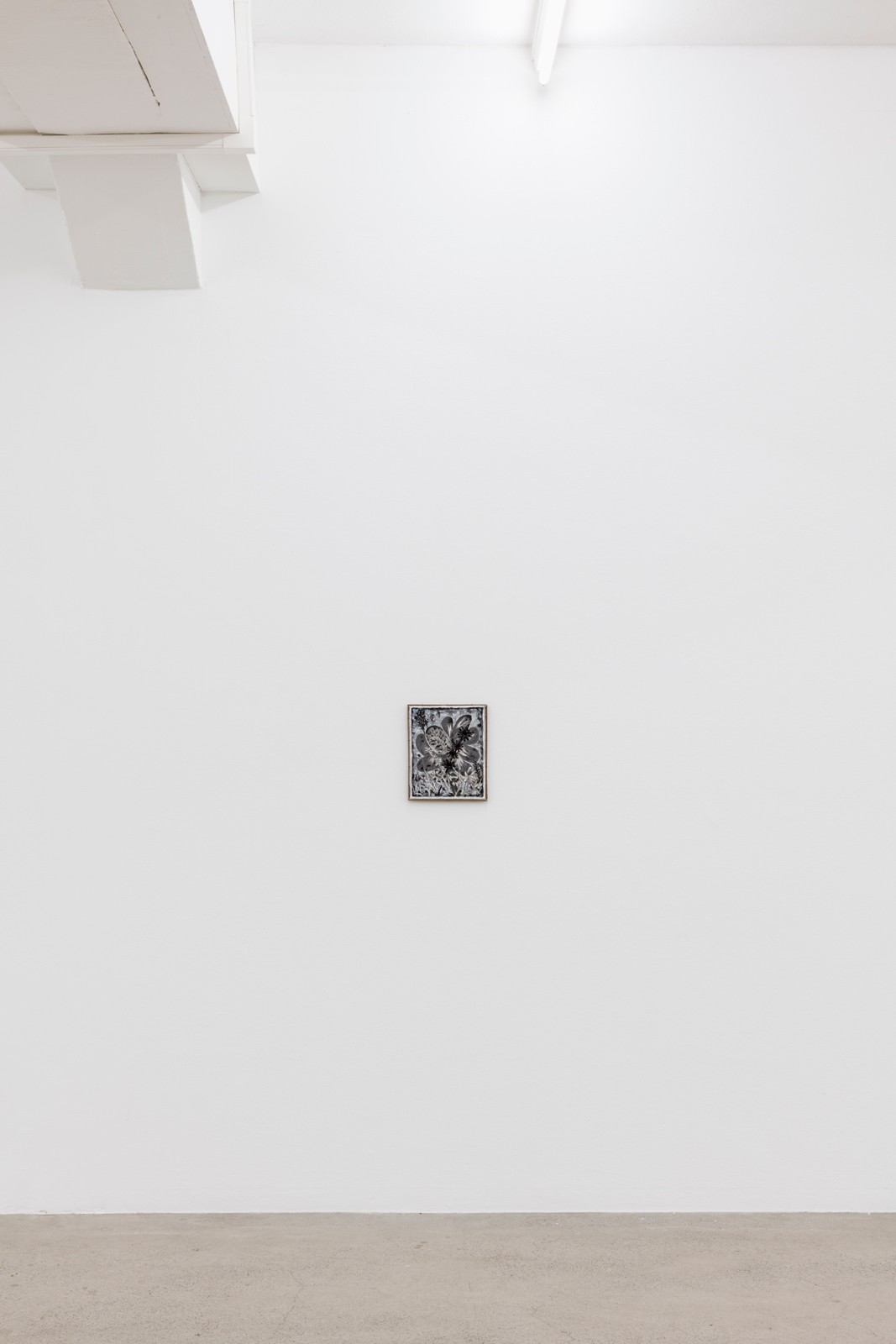 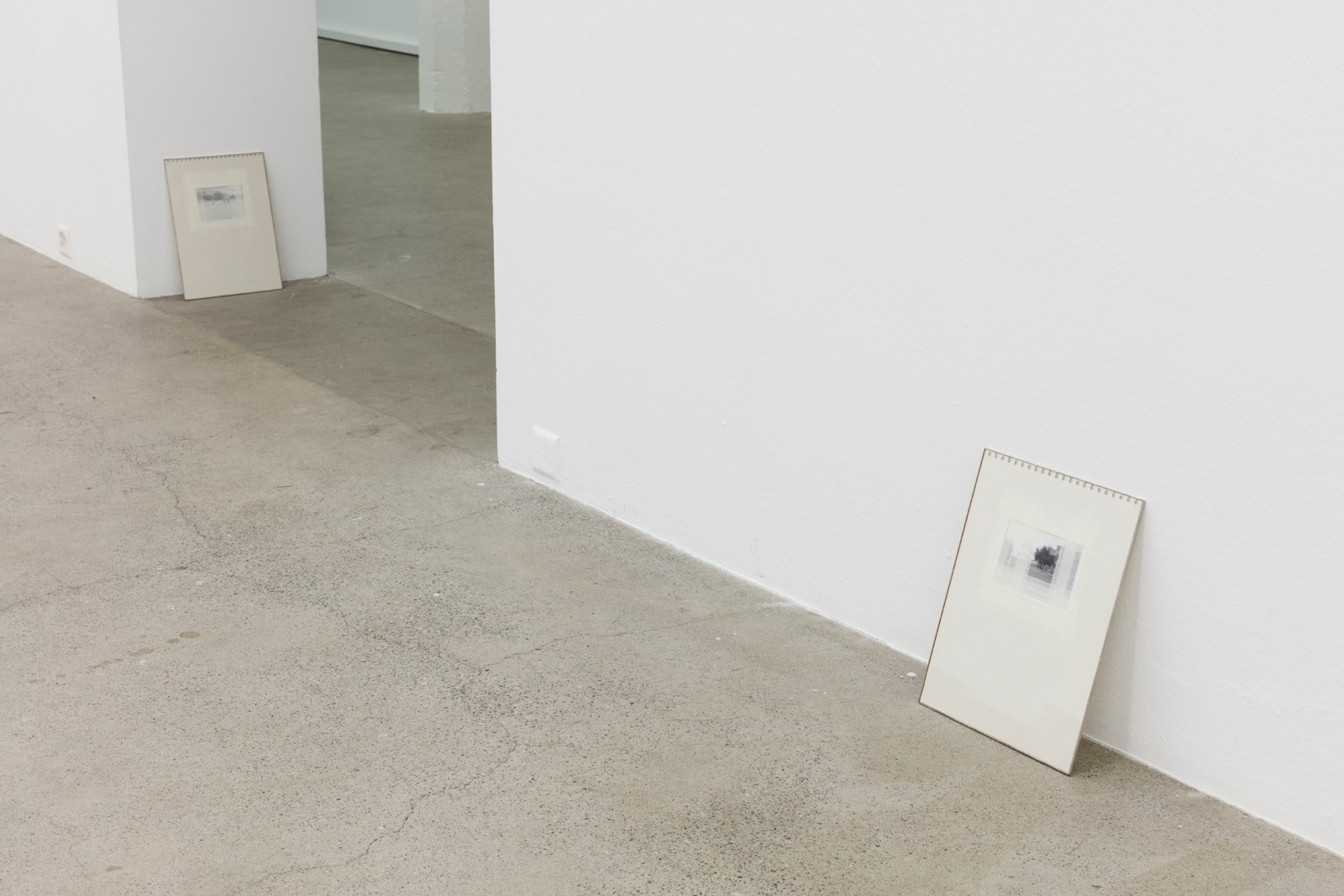 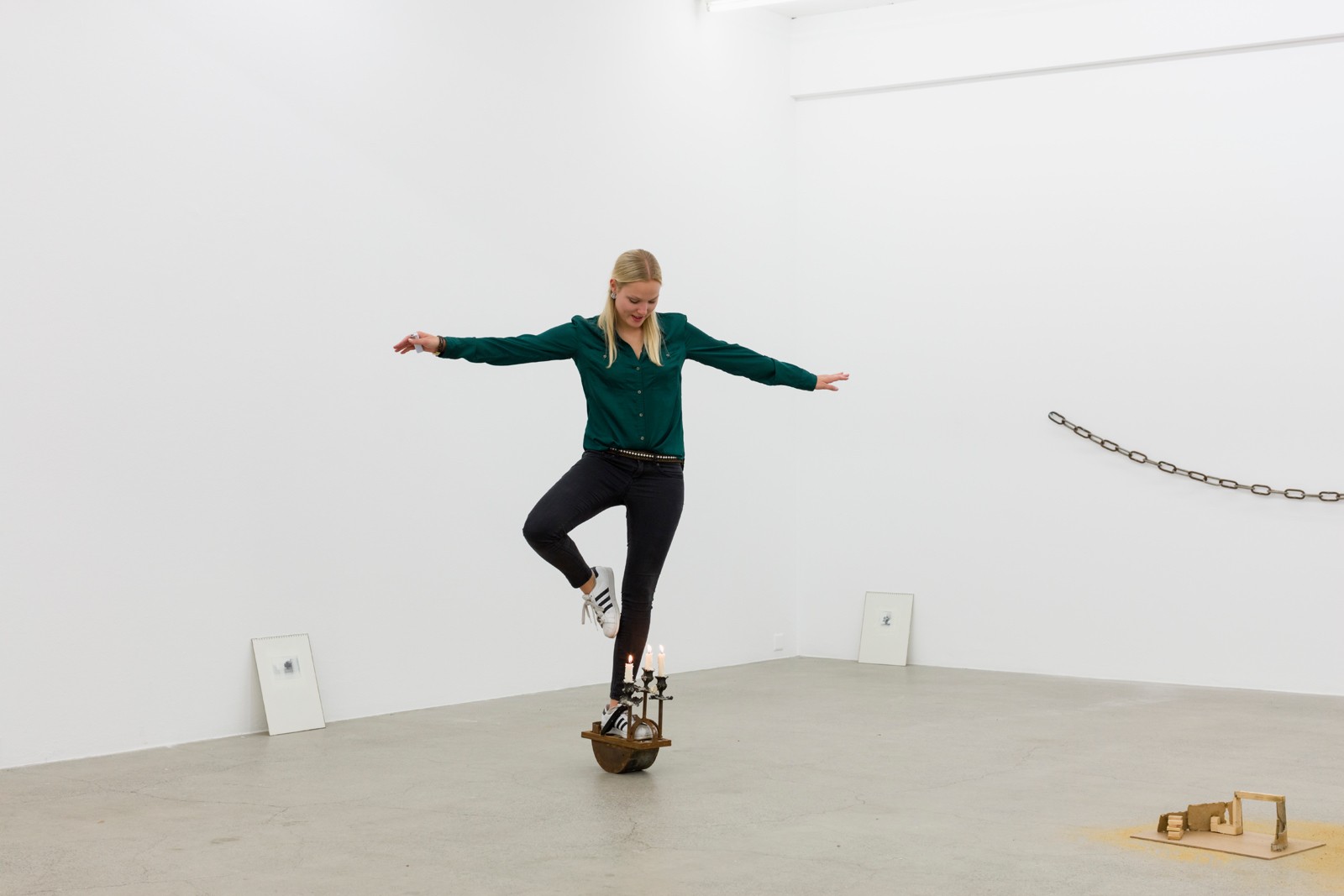 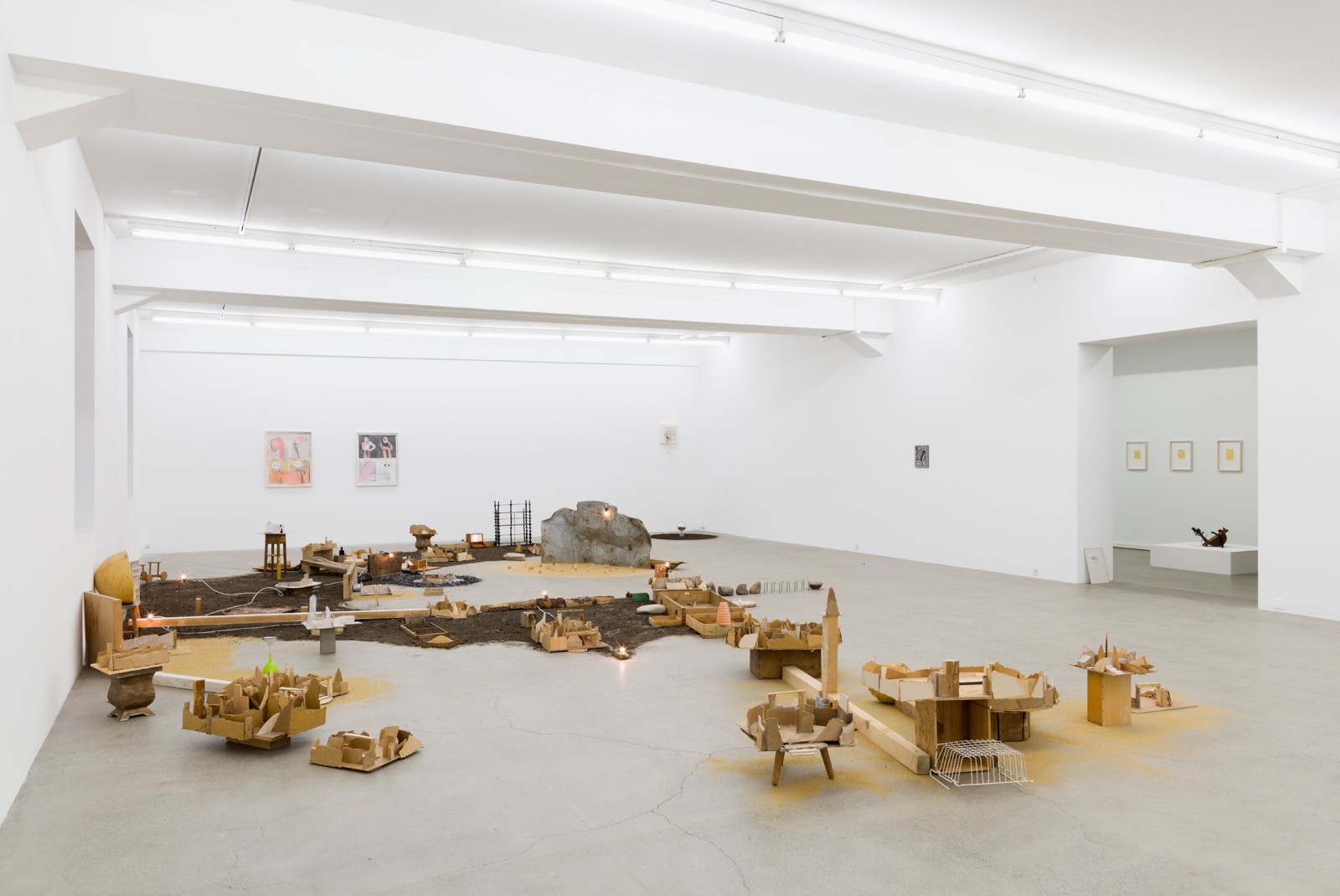 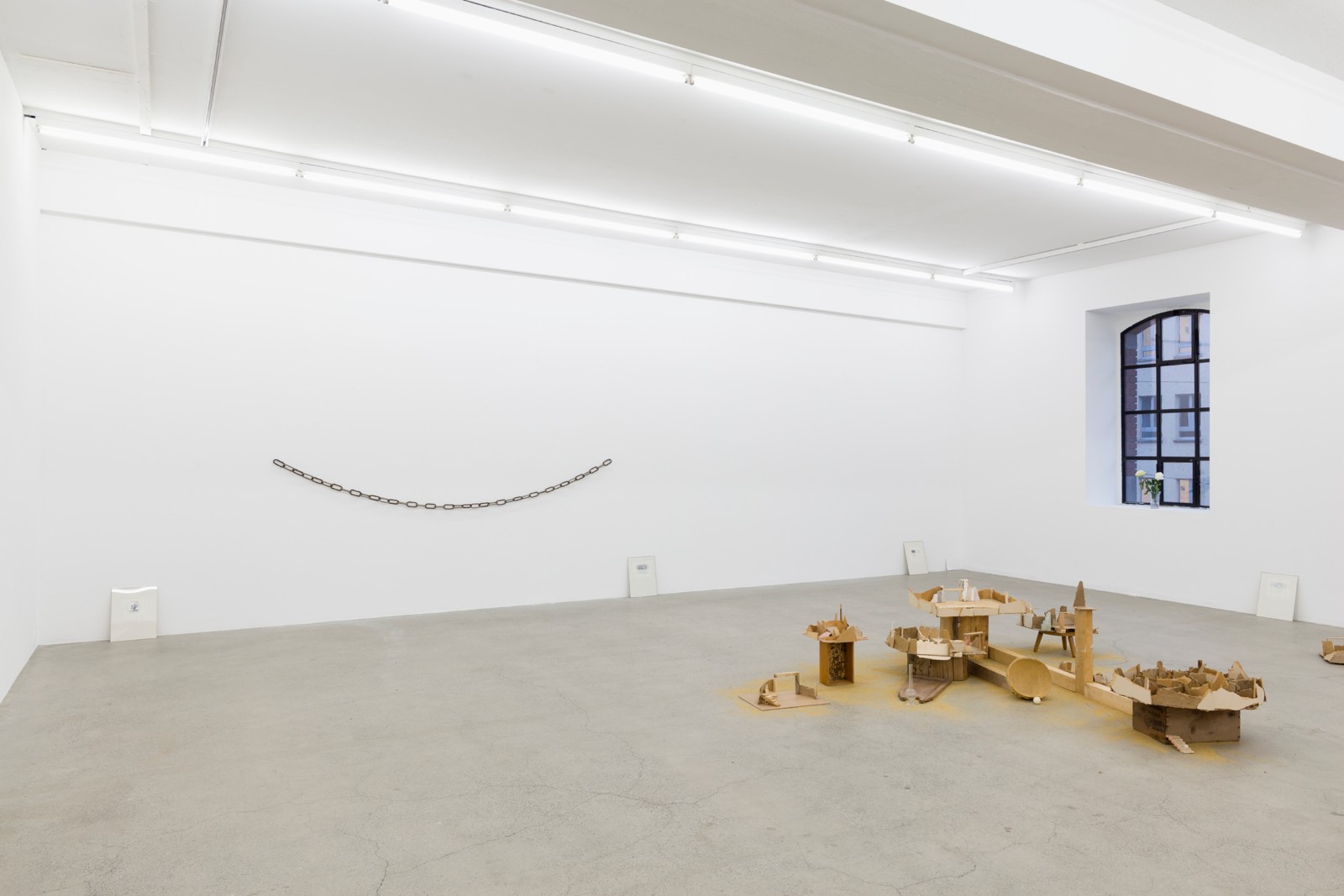 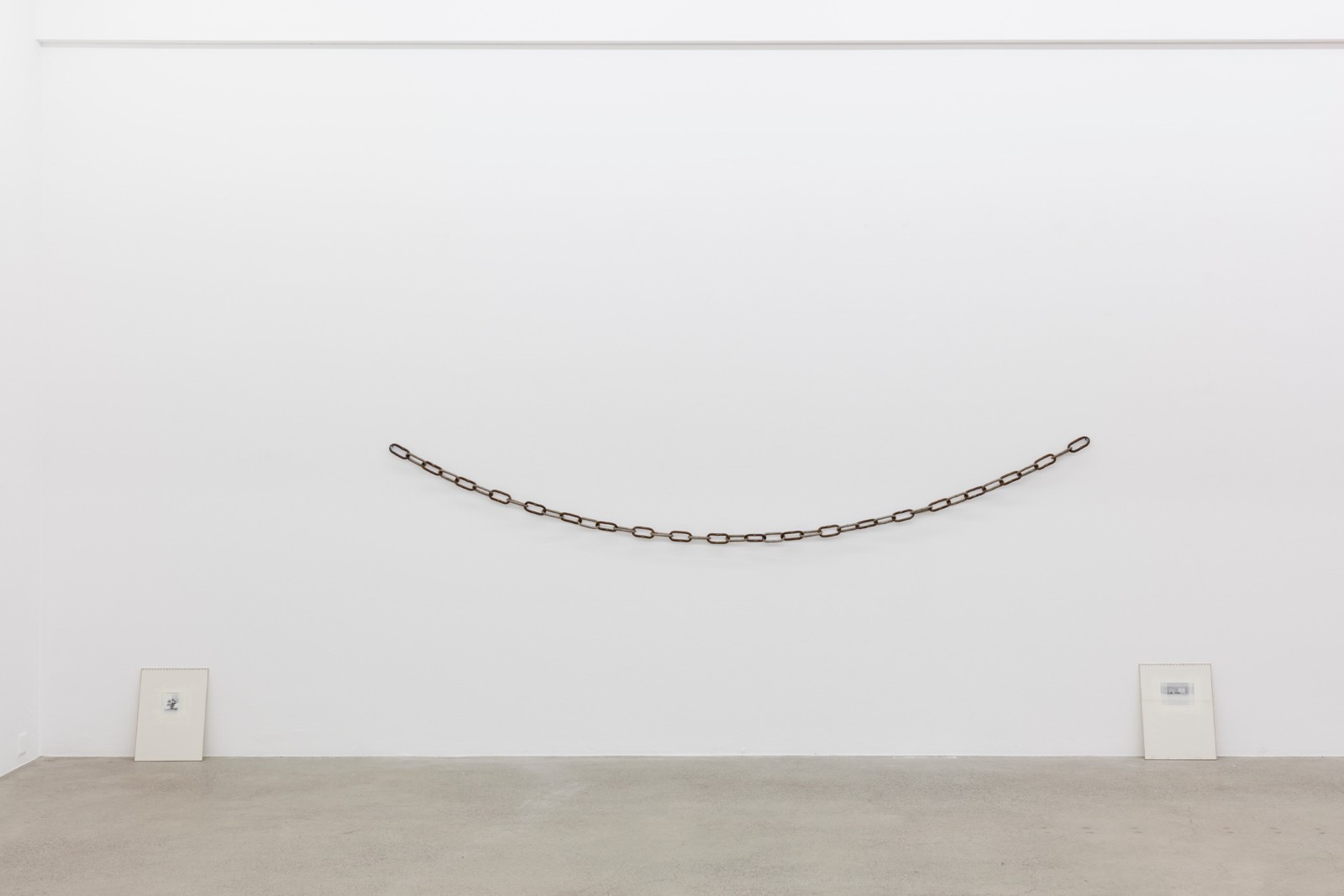 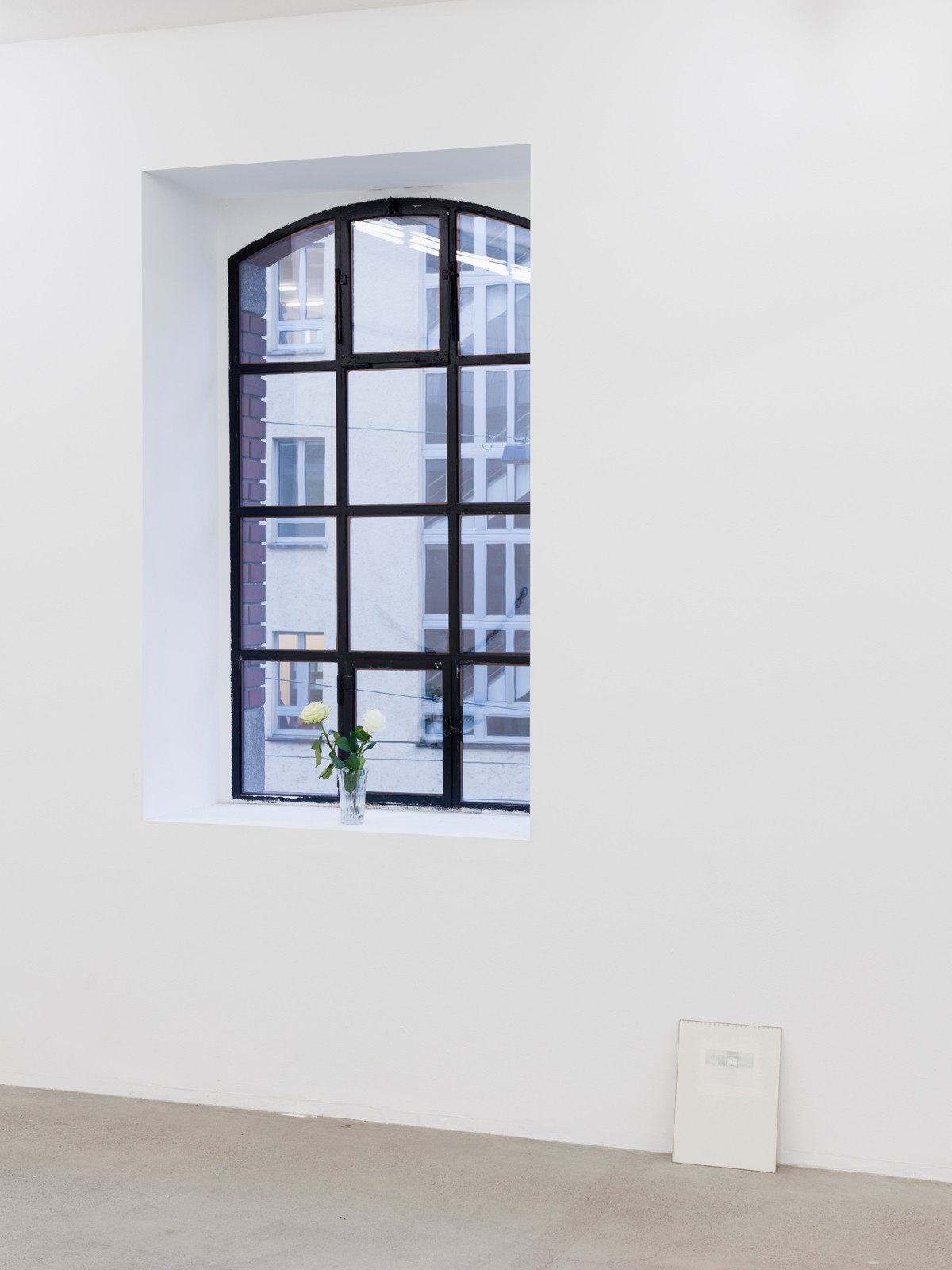 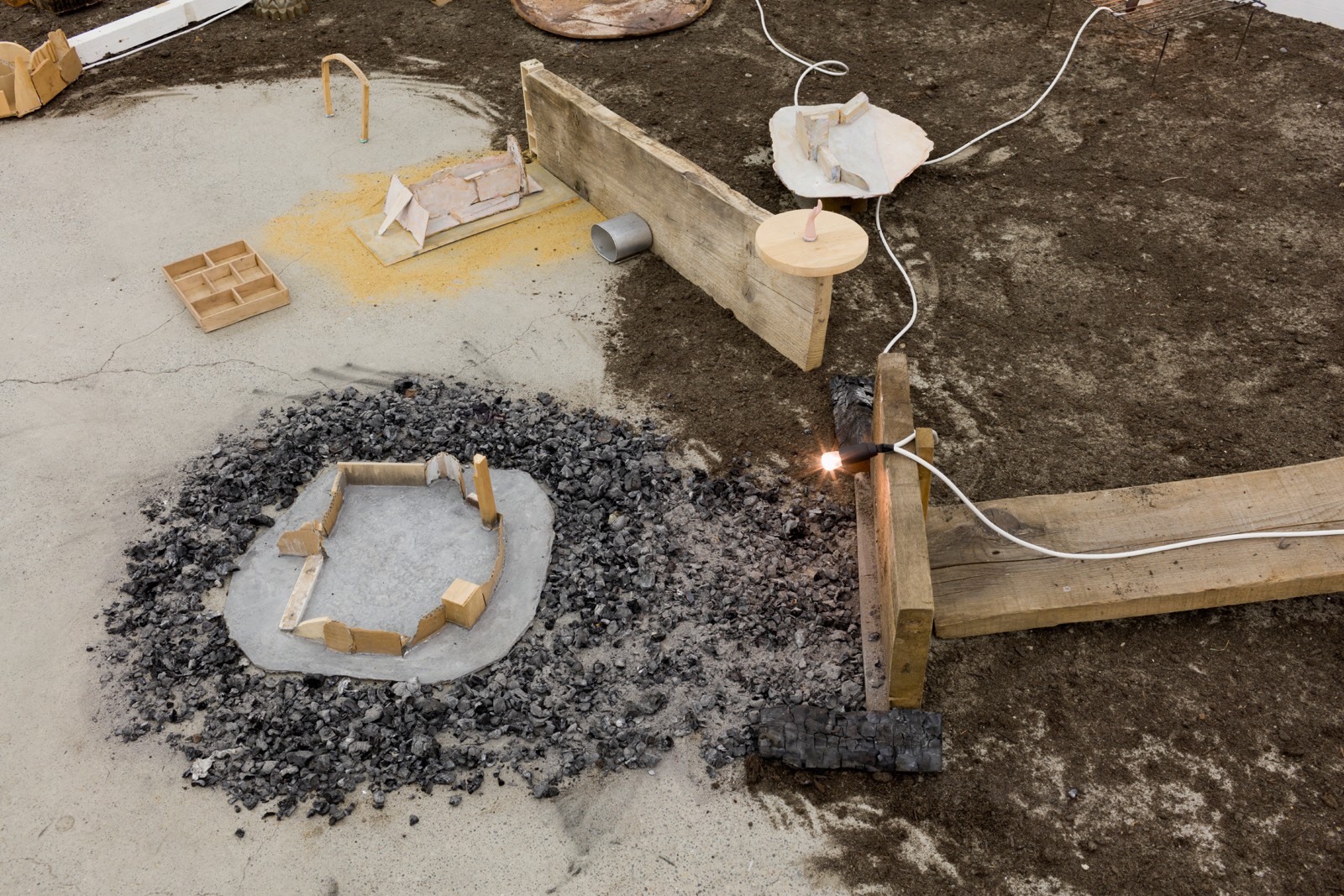 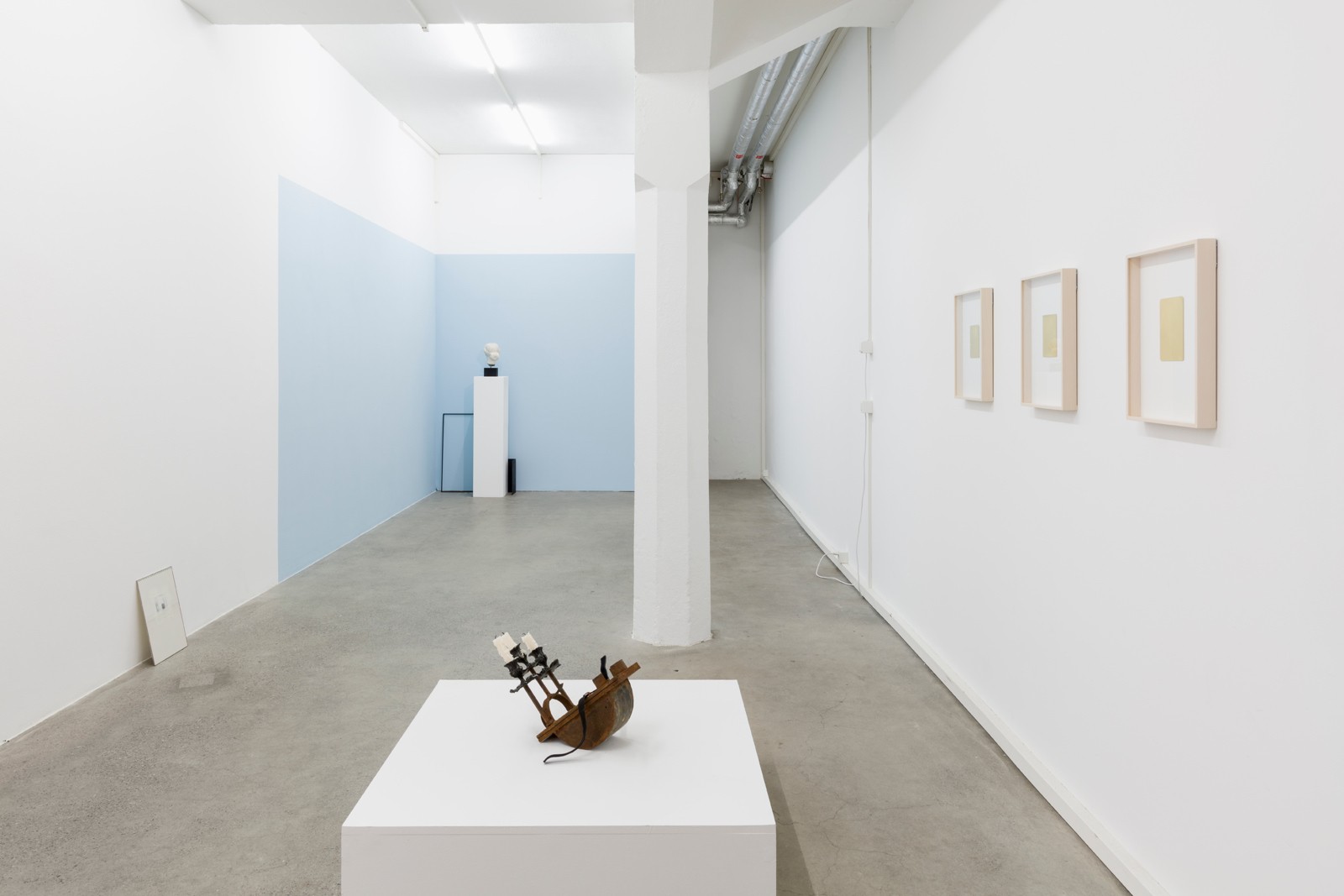 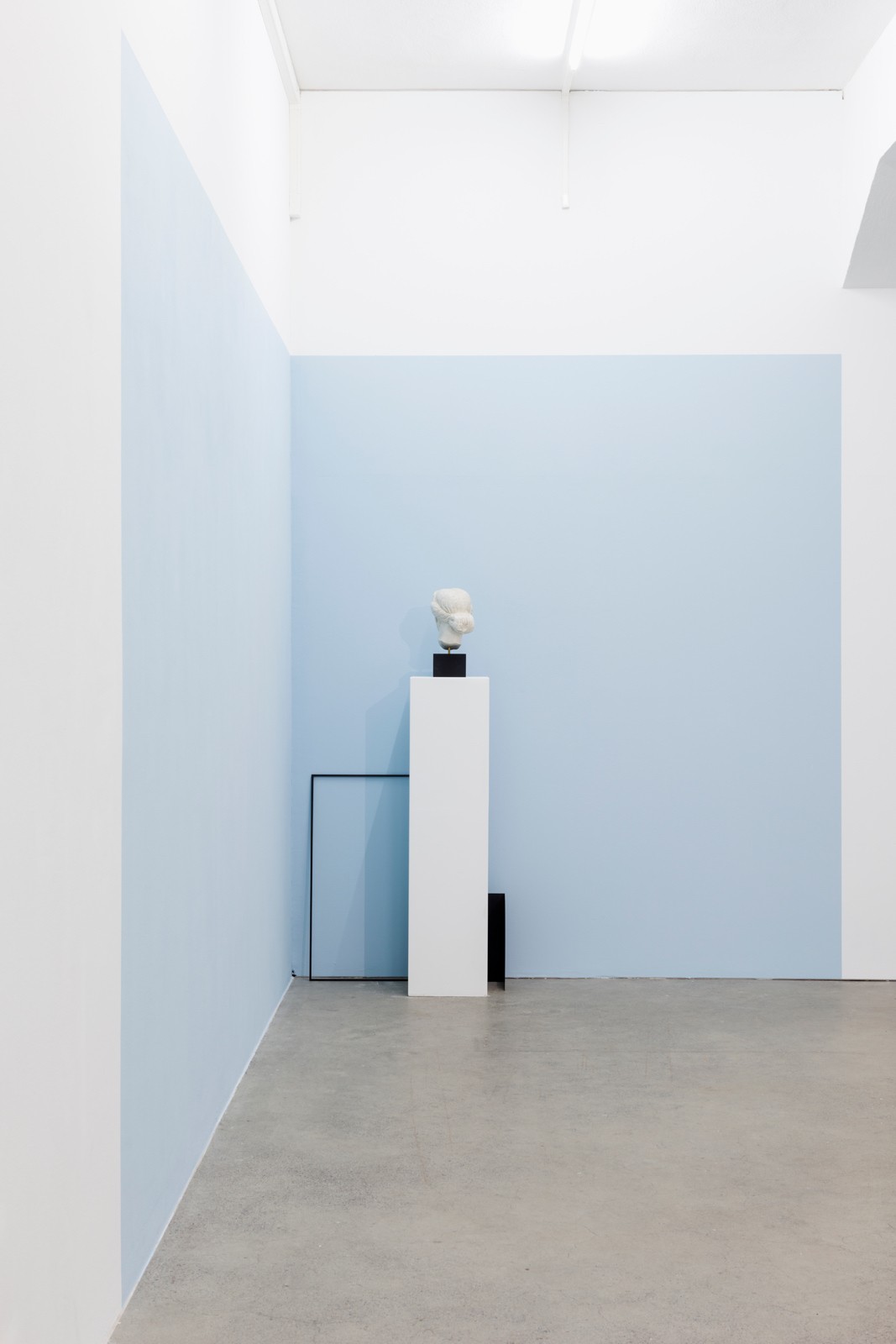 Barbara Seiler is pleased to present Quiet, an exhibition dedicated to an artistic quest into introvert sensibilities. Curated by Samuel Leuenberger, the exhibition features works by Haris Epaminonda, Christina Forrer, Mohammad Ghazali, Youssef Limoud, Daniel Rios Rodriguez, Megan Rooney, Stéphanie Saadé and Augustas Serapinas and traces visual narratives that reveal an intimate and quiet presence and which demands a particular reflection.
Extroversion and introversion have always worked side by side in much the same way that they have invariably contested each other. One would assume that within our society extroverts are more socially accepted, or that introverts are less regarded. Susan Cain’s 2003 book Quiet: The Power of Introverts in a World That Can’t Stop Talking, from which the title of this exhibition derives, argues that modern Western culture dramatically undervalues the traits and capabilities of introversion and yet it is those quiet virtues that are advantageous and necessary. It is in this vein that this exhibition explores how such an inherent quality can manifest itself in an artistic inquiry and how the resulting artwork may be read, felt, and analyzed.
Each of the exhibiting artists share a sensibility that transcends by way of decoding their idiosyncratic visual language, forming a complexity that invites us to pause. The Egyptian artist Youssef Limoud’s made a new and site-specific installation; Geometry of the Passing encompasses a large part of the gallery space as we enter. Scattered fragments of architectural decay suggest a city that fell silent. We appear to be encircled by ruins, yet Limoud’s urban collage is under ongoing construction that evokes both memories of our destructing past and poses questions about an enduring future. Mohammad Ghazali equally reconstructs urban imagery in his Dredge Series, 2016. Inspired by his hometown Tehran he takes photographs of his surroundings and turns them into a series of objects with haptic nature. By hand-framing these small gelatin prints with layers of tape and handcoloured washes, Ghazali directs the gaze from the city’s public disorder or more neutral zones to a somewhat private, more erotic place. We are invited to pick up the seemingly scattered, yet precisely placed frames, and examine them closely in our hands.
Disguising the past and at the same time uncovering the present are Stéphanie Saadé’s Golden Memories, 2015-17. The Lebanese artist conceals her own childhood photographs with a delicate layer of 24 carat gold, thus erasing slowly her own memory thereof. What has been rendered abstract now beautifully reflects one's own imagination, one's own values, an imagination that cuts through the aureate muteness. On the window sill of the gallery sits a vase with two white roses in it, a real one is co-inhabiting the same vessel as its plastic imitation, they are called Faux-Jumeaux and as the exhibition endures, the difference between them becomes evident. At first sight, something too seems absent, to be discovered in Haris Epaminonda’s work Untitled no11 a/y from 2016. A fragmentary archive of carefully assembled and found objects are connected with each other, a replica of a classical head on top of a plinth looks into the corner of a blue wall, a metal frame and a metal corner structure are placed alongside it on the floor, connections are generated offering a multitude of narratives to form a three-dimensional collage. Her metaphorical play turns space into a depository of time, merging past and present, the familiar and unusual.
Christina Forrer’s raw-woven portraits Dead Person, 2016 and Bride, 2016 concern ideas around birth, marriage, and death - events that are publicly recorded, yet bear an enduring personal significance. Her explorations into the texture of the warp and weft that pulls imagery in and out of shape, paired with the use of earthy pale-toned thread make for simplified facial expression and evoke an organic roughness. Both formal simplicity and colour palette can be recognized in Daniel Rios Rodriguez’ densely composed painting Ratibida Columnifera, 2015-16, painted, scratched and sitting in a frame with white painted nails protruding from it, as if to decorate the somber still life exterior case. The still-life requests a moment of contemplation, in silence, approximating the memento mori picture. While Forrer and Rios Rodriguez carry forth a quiet, almost spiritual sentiment, Canadian artist Megan Rooney’s collages, Someone Turn the Lights back on and Private Life in the bath with your mobile, both from 2017 are stirringly gestural. Populated by barely tangible human figures that seamlessly melt together in a visual language of soft pastel pinks, juicy peach, and pallid flesh, Rooney tells an array of stories as if her works were infused with words invisible. These invisible words reappear in form of a sound work entitled, Last Days, Last Days, Last Days from 2015, which the visitor can listen to over headphones whilst walking through the exhibit. Tying in with a refreshing sense of humor is Augustas Serapinas's The Ripper, 2016. A reconstructed swing stepper, bearing a three-piece candle holder, is made from an artwork previously discarded by Fine Arts students of the Estonian Academy of Arts in Tallinn. Socially engaging and performative, the object balances quite literally between functionality and uselessness. Do we dare working out?
The work of these eight artists reveals a shared sentiment that is intimate and private. This perception manifests in distinctive narratives, at times serious and thought provoking, at other times playful and witty. Their work demands our attention and we find ourselves reflecting rather than looking.
Tags Augustas Serapinas, Barbara Seiler, Christina Forrer, Daniel Rios Rodriguez, Haris Epaminonda, Lazy exhibitions, Megan Rooney, Mohammad Ghazali, Stéphanie Saadé, Youssef Limoud, Zurich
Newer Post Older Post Home