Just Quist – ‘Pla Lino, did you see that lonny pie’ 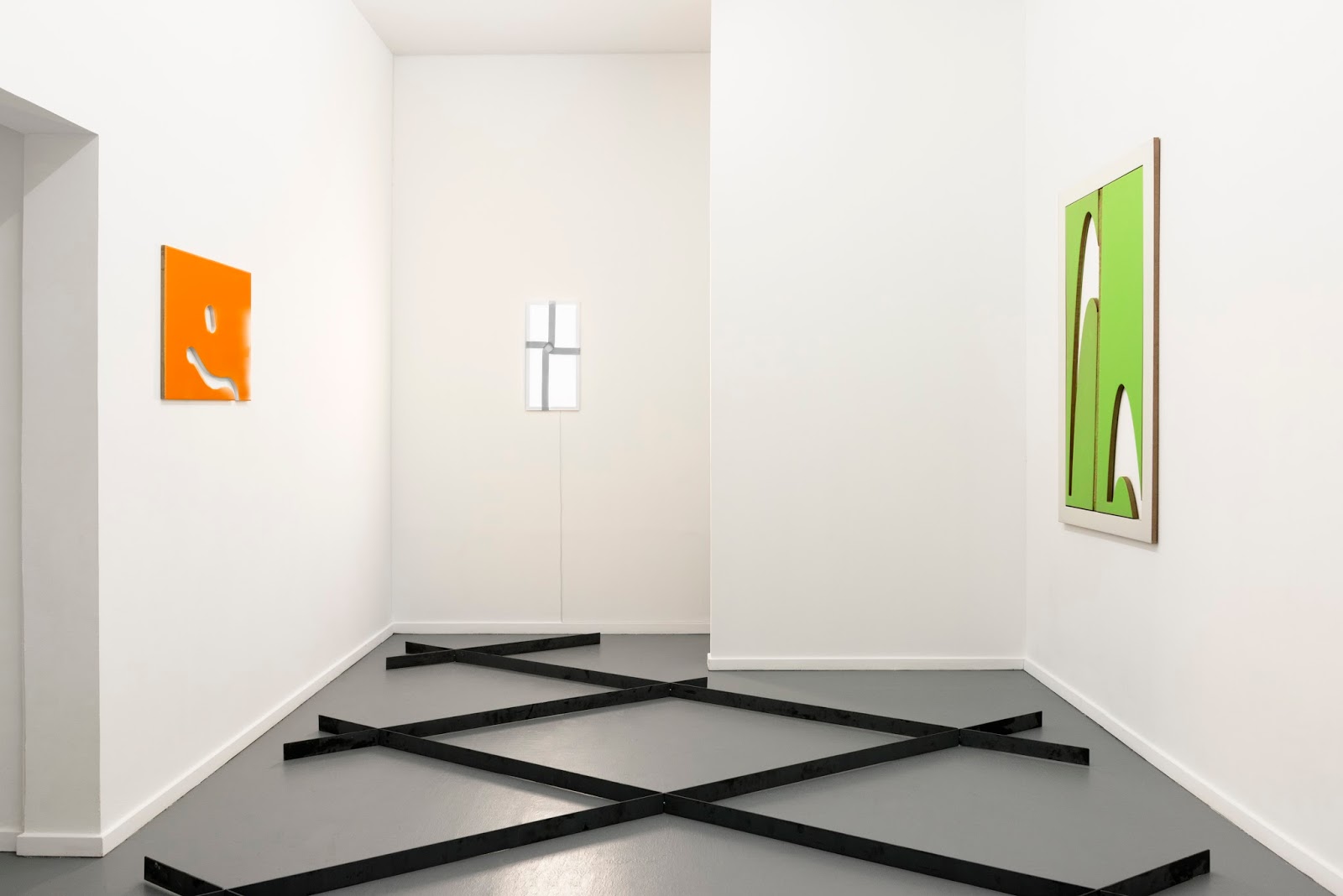 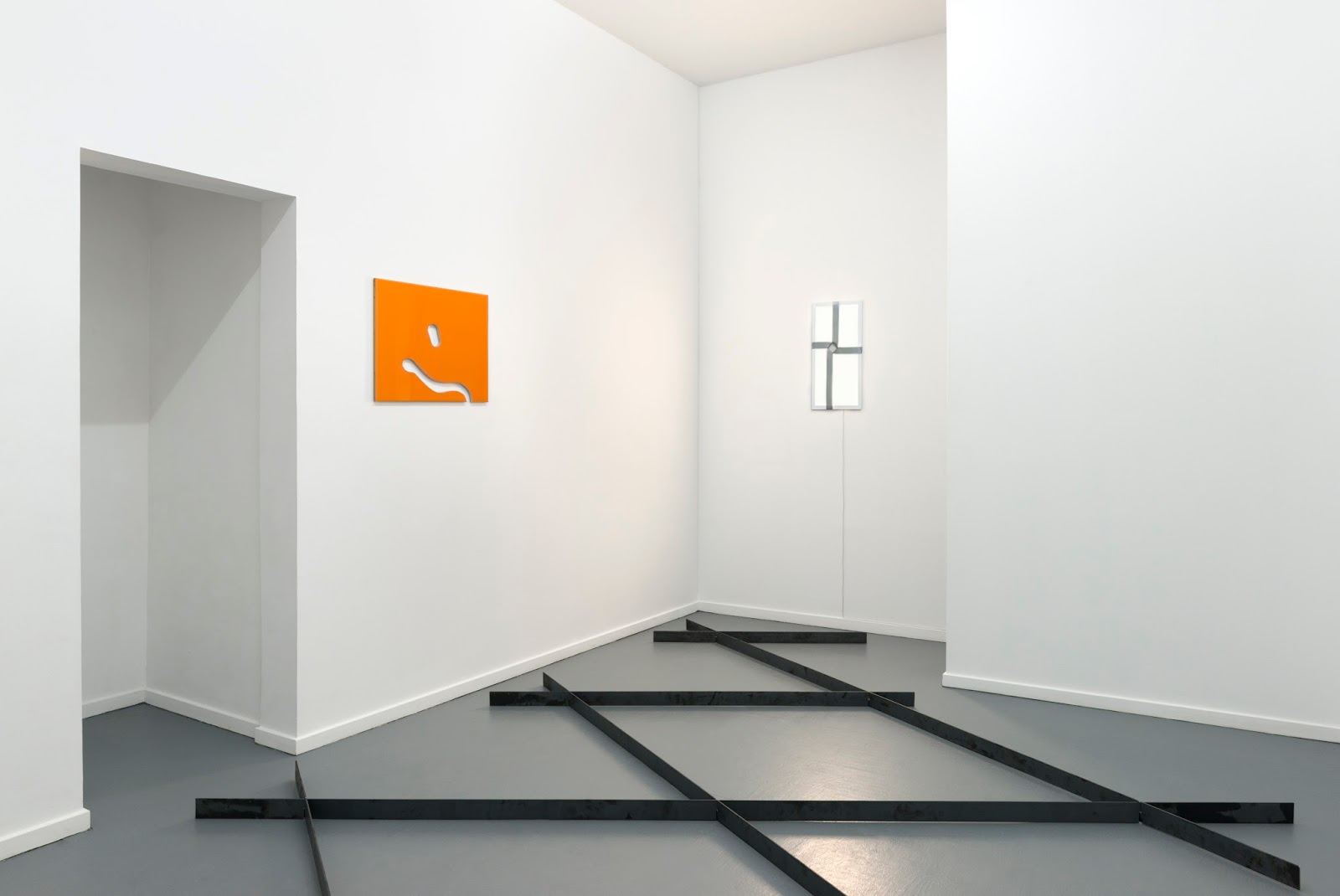 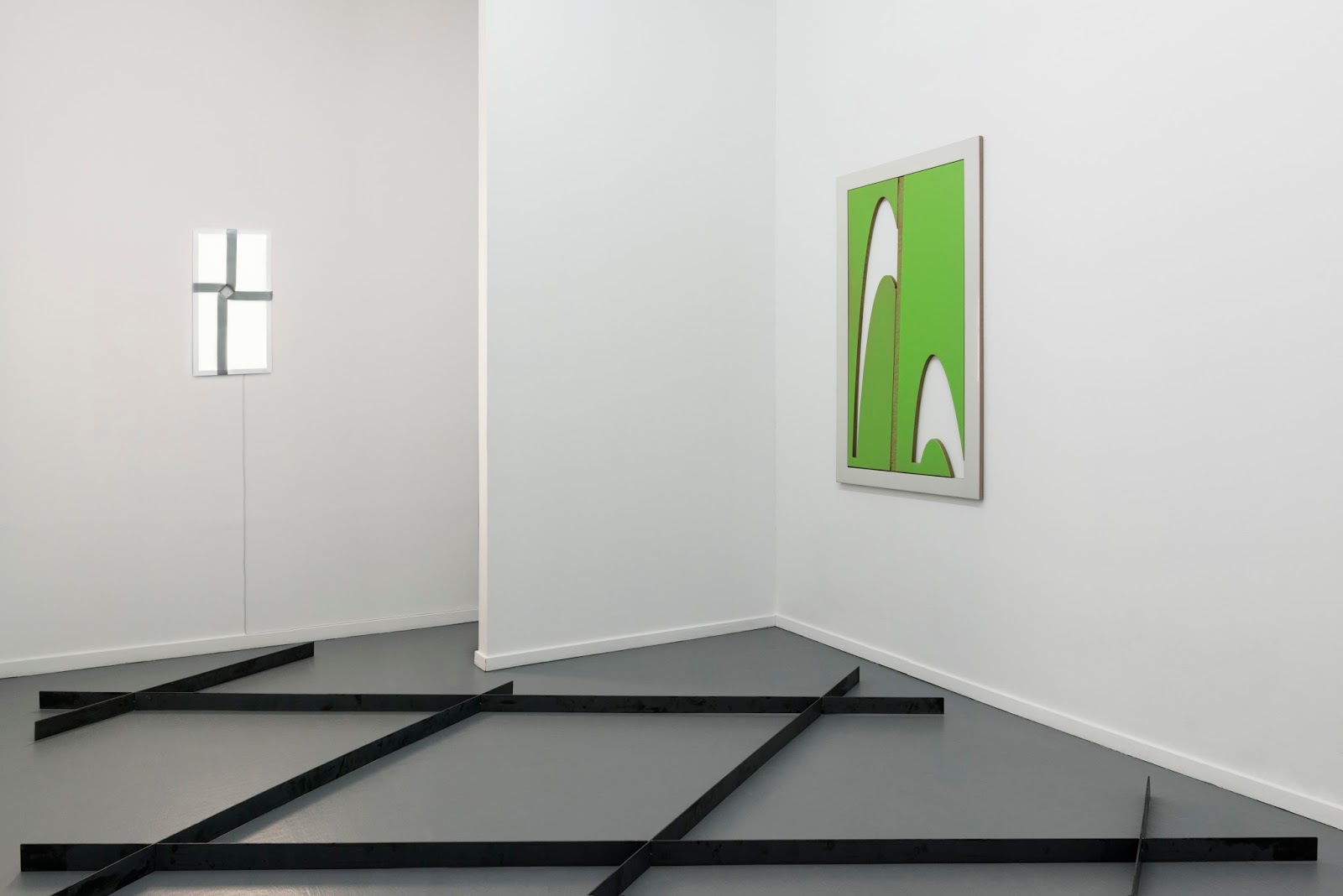 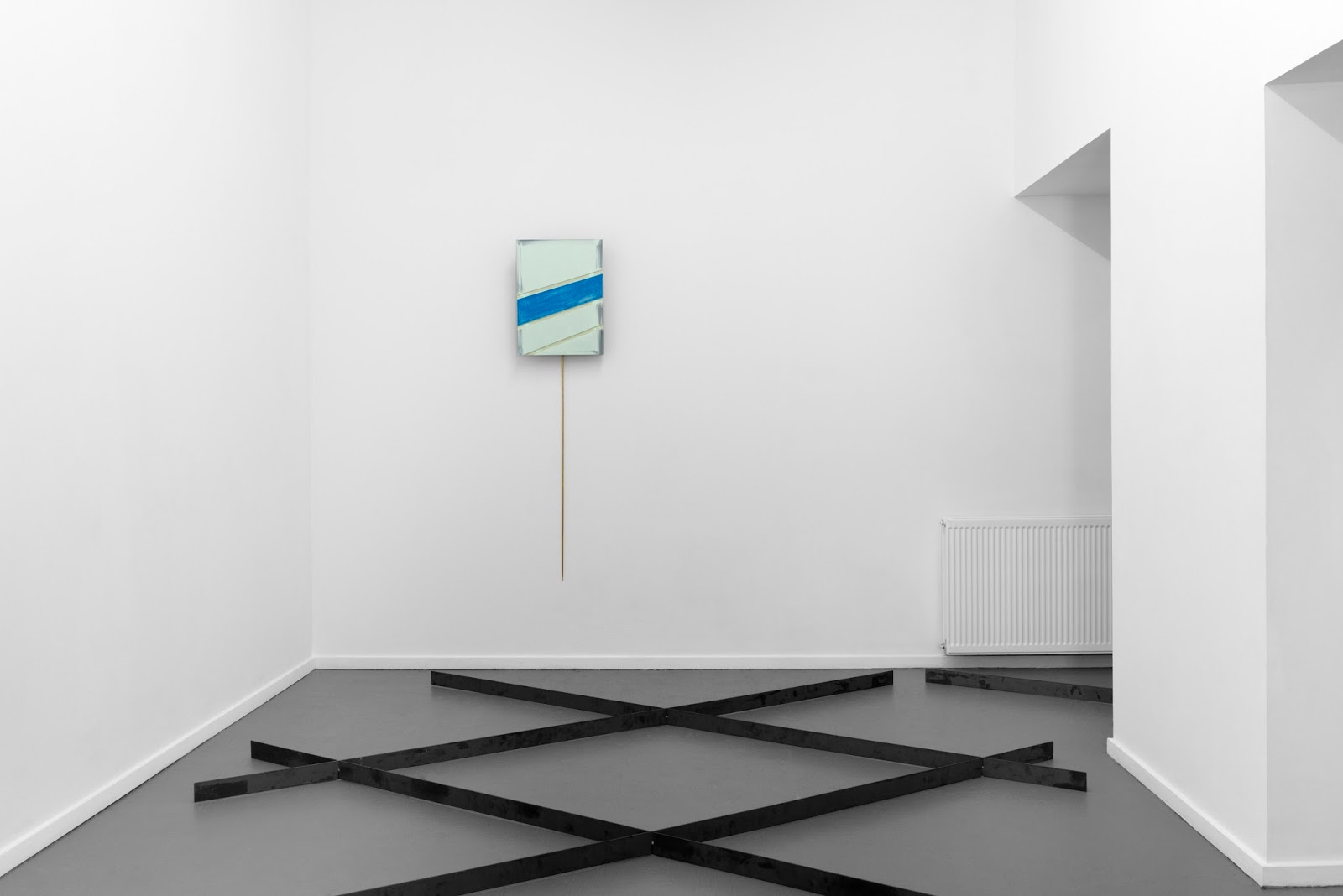 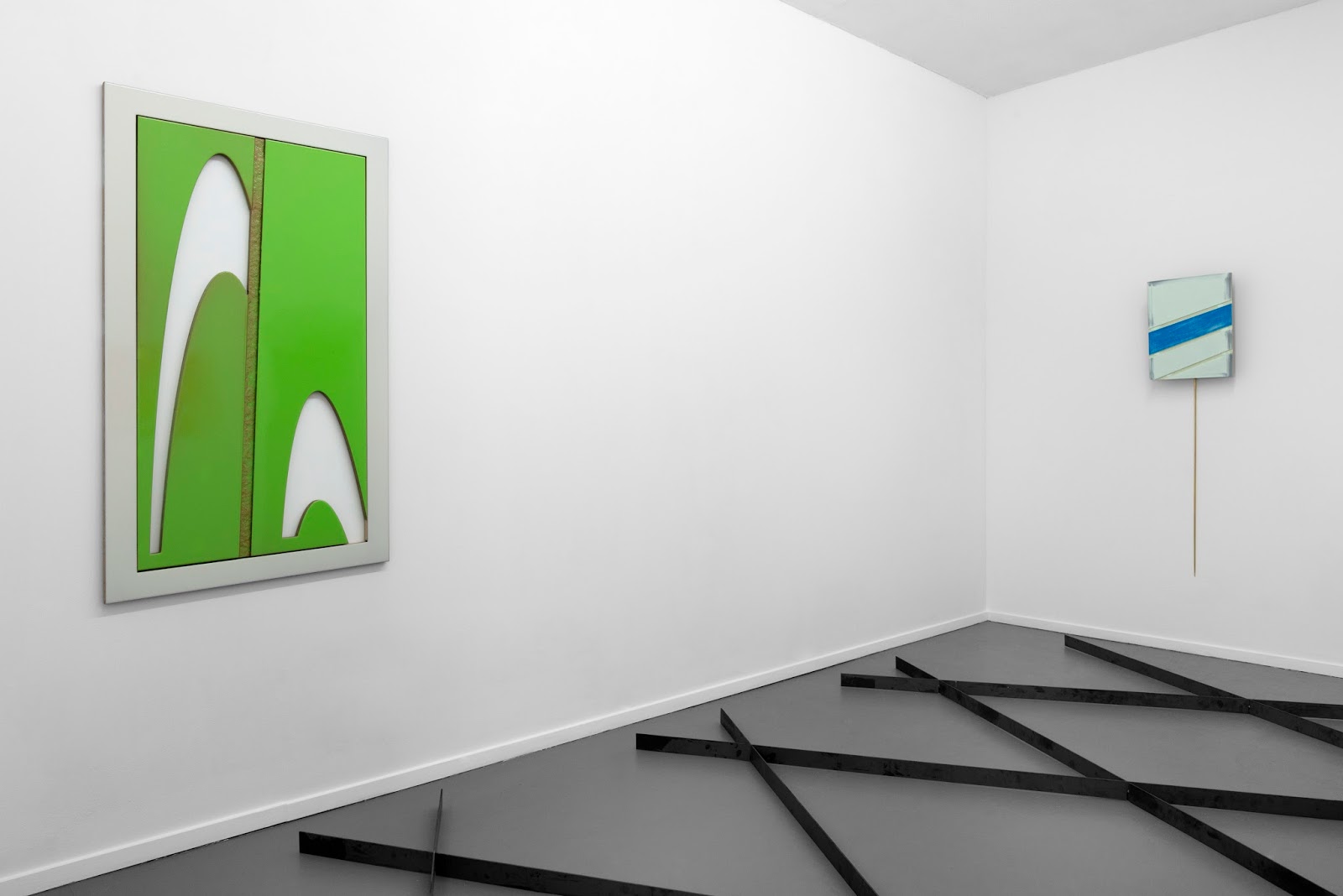 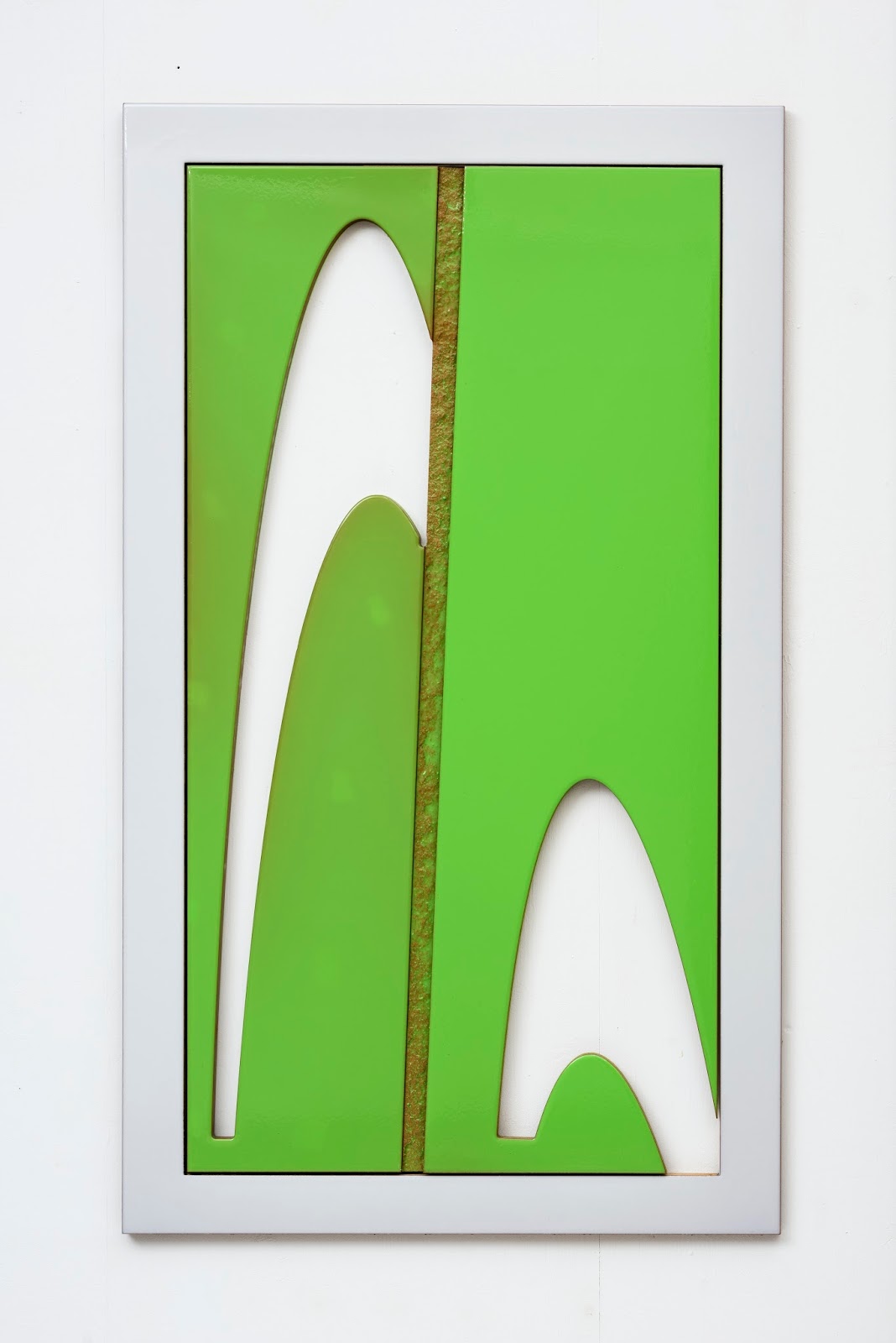 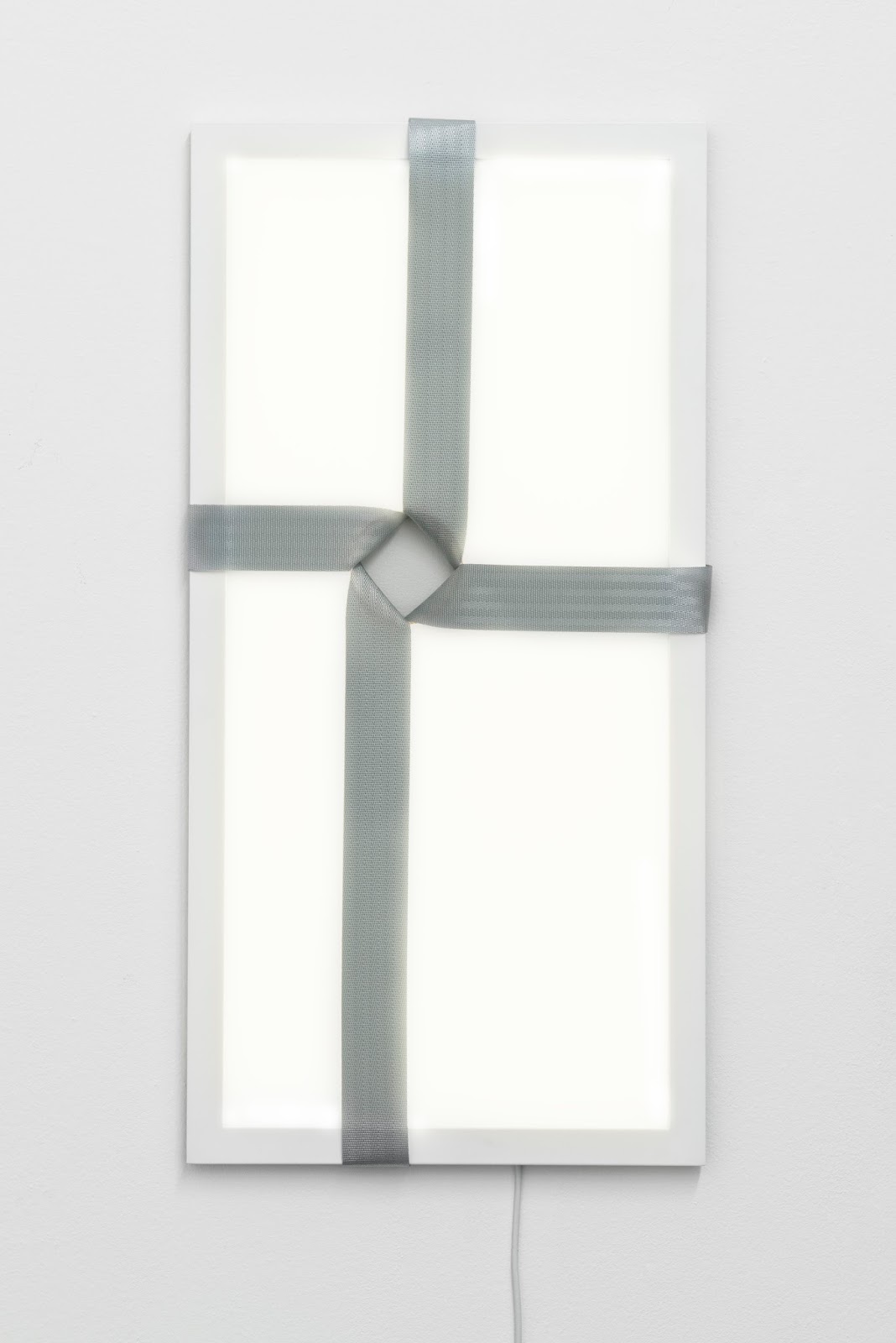 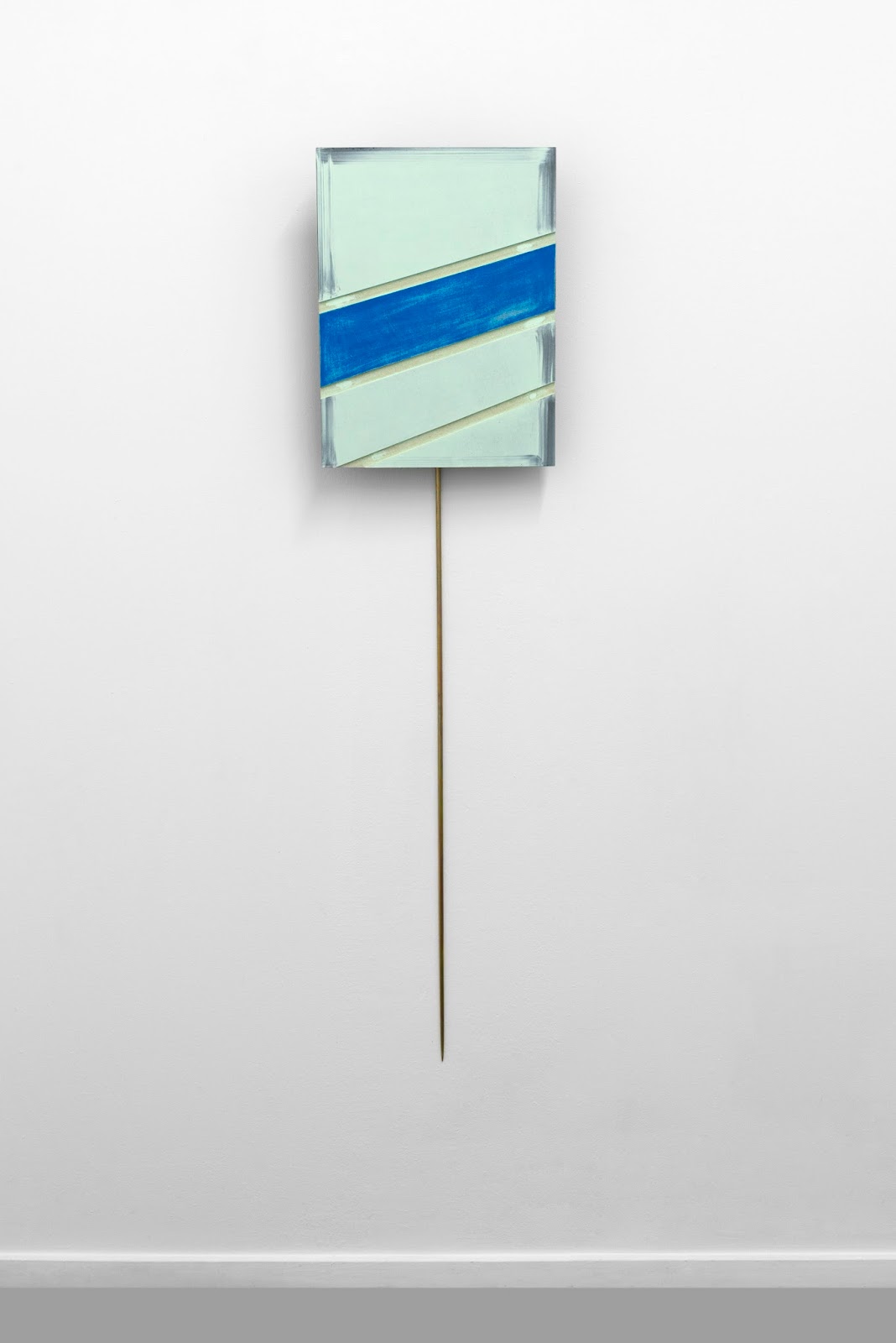 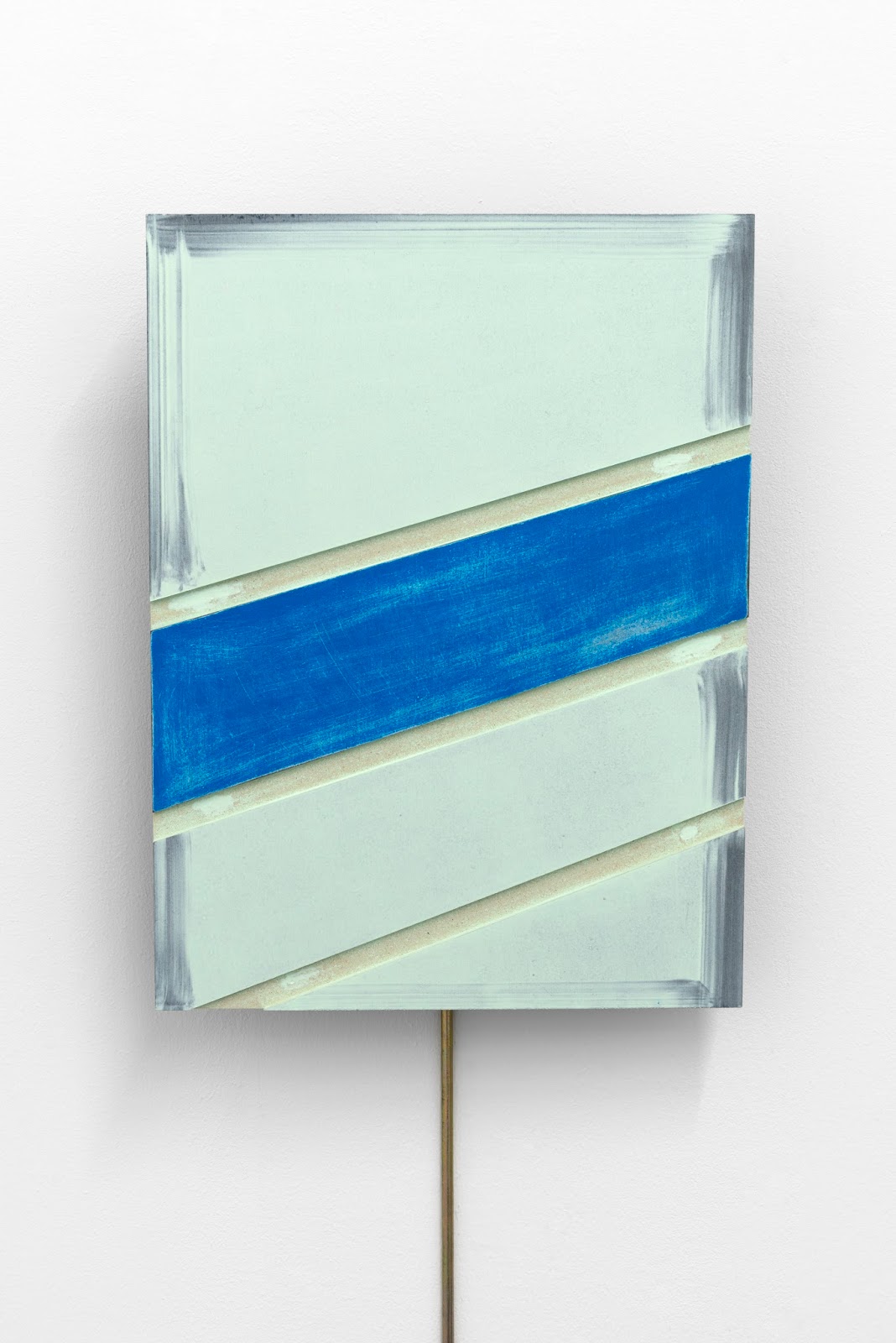 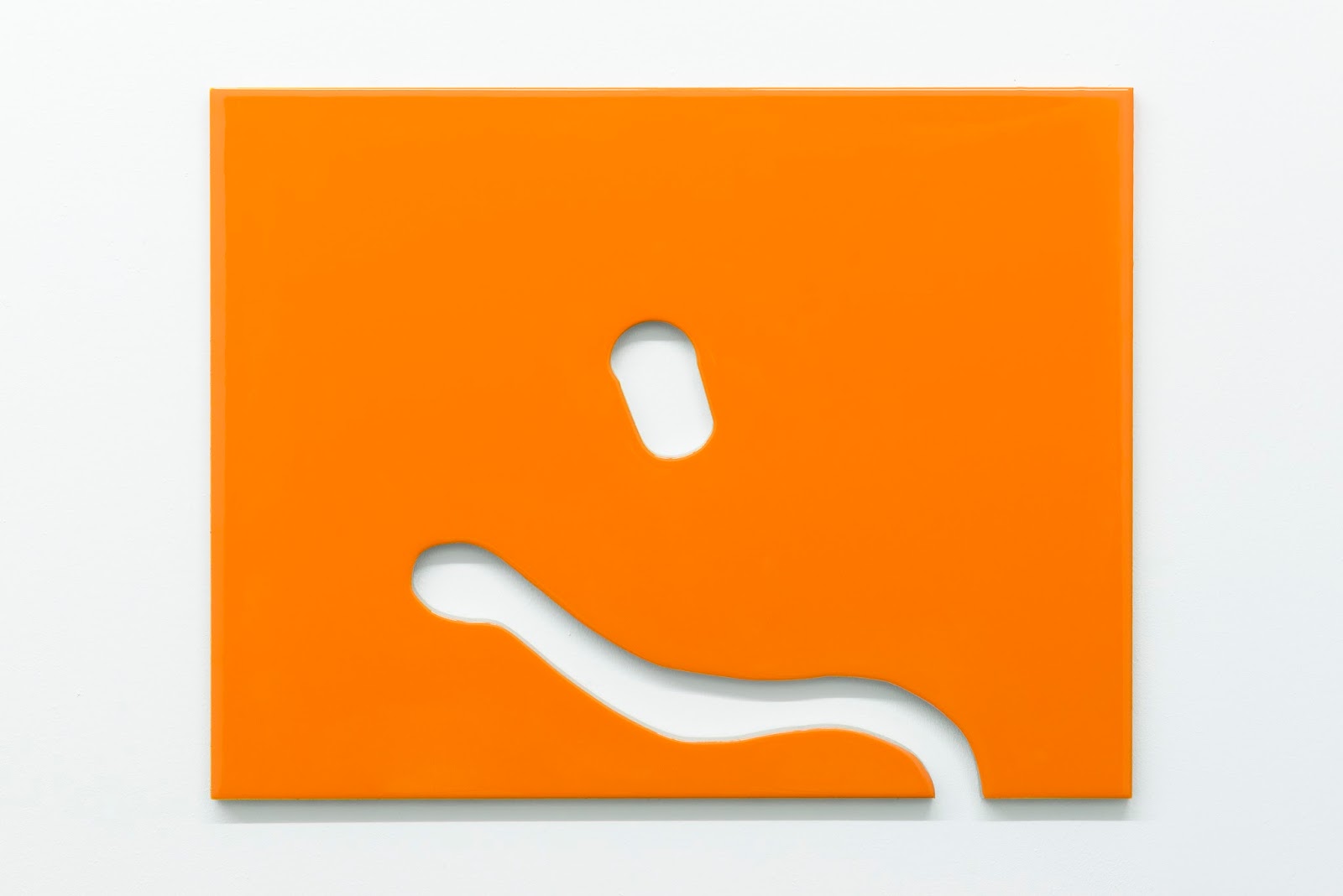 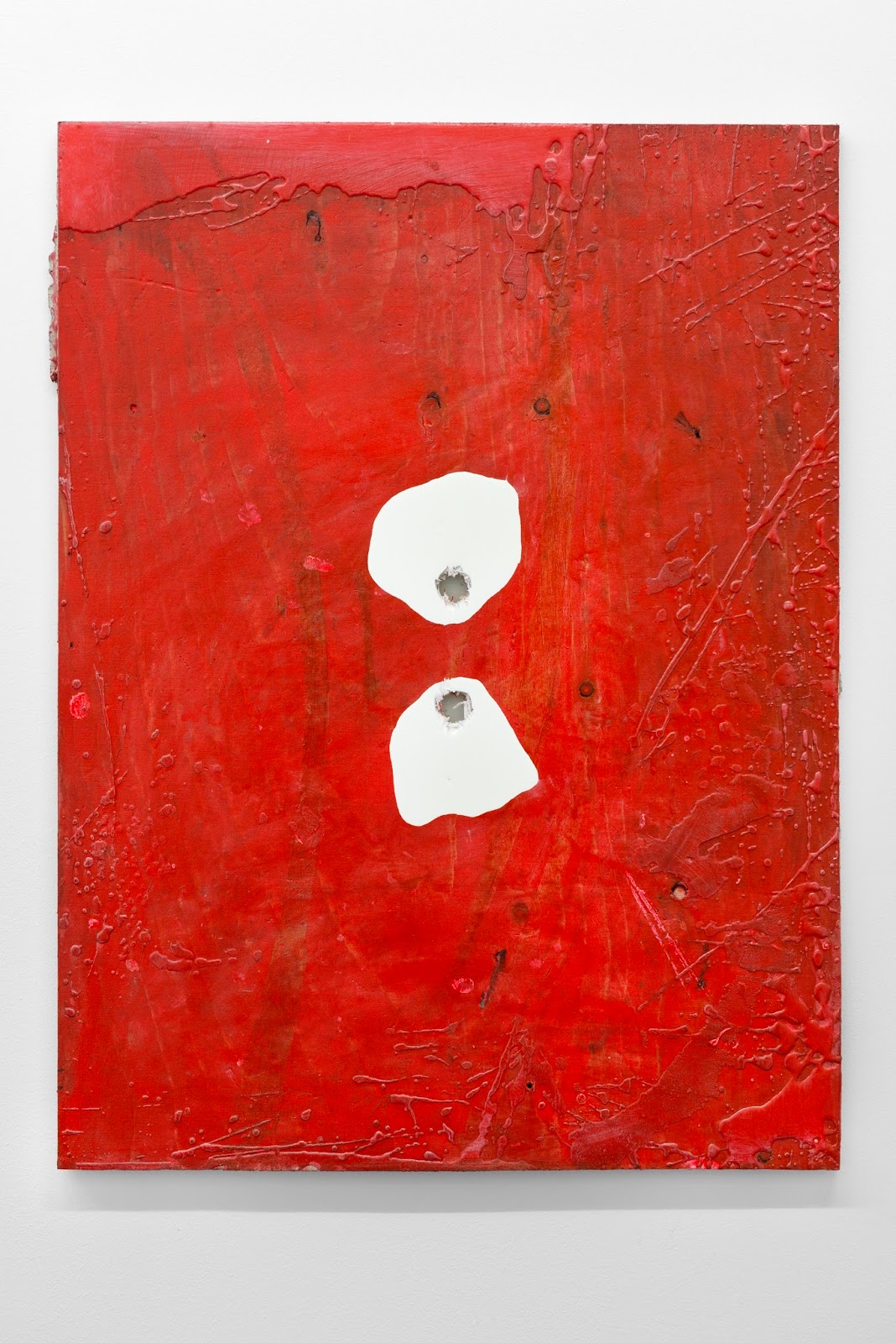 1    there is this transparency of methodology, one can trace the sequence of proceedings easily, we move along-we read along the maker’s decisions (3), we move forward (1a). It counters the notion of the mythical author and of knowledge unavailable to the viewer. It is an affirmation of the work’s clarity: there is nothing more or hidden that constitutes its being, no hidden origin or further cause. It also aligns itself with a known artistic strategy, conceptual and formal and indexical in nature. Tradition serves as informational material and as spatial context.

2    the prominence of the wall as indication of the bearer. Works punctured show the materiality by disclosing their depth until stopped by the wall: the bearer than as material of the picture. A pictorial form thus attests to its sculptural nature as well as the historical frame of our gaze, picture and the bearer as the world of our gaze. Sometimes: as shown in the work Untitled (a leader), the wall returns and it recedes, pictorially and as its double as puncture, void. Or vice versa: the spots as bearer, the material of support (2a).  2a material, often profane, manipulated -or left- (3a) with imperfection. The material refers to its status as nature vs that of idea, to its quality as the contingent agency that informs. 2a.1 Also the handling of material serves as the canvas that traces ‘doing’ and hesitance. Threshold (5) of decision-making and time (3). Plus: the profane is the materiality of the world as such, it indexes its mean value.

3    hovering in between (in between a phrase used too often, but apt here), the paintings want to disappear into its installation, into being mere references. They also want to disappear as witnesses to the two-dimensional tradition but they also want to re-appear as the witnesses to the tradition that has overcome the two-dimensional tradition (like Frank Stella let’s softly say). And vice versa. Time and tradition than the hinge-points to alternation (1).  3a a ‘maker’ and a making appear in the recordings of decisions that were made, hesitance, rebuilding on decisions (maybe), ‘doing’ informs even in ‘letting’.

4    usage, the work refers to utility and usage, life’s artifacts both in making and using, the daily nature of time, time that has passed in ‘daily’ time. Thus different clocks: that of studio-time and that of cultural artifacts’ manifestations. A ‘maker’s’ performance occupying and consuming space and time (3 and 3a).

5    quantum-leaps, the work gets formed via steps of transition, quantitative jumps, thresholds, switching statuses within the work from drawing to material to software rendition to material, waiting until choice –jumping (3a).

1a    escape, maximalizing transparency (1), stacking it and emptying obscurity until something escapes, a dialectical leap releases its surplus quality. But tempering also this ambition in hesitance, re-examining its effect (2), which may be the same. Back to 1