Collection n 6 at Interior and the collectors / Lyon 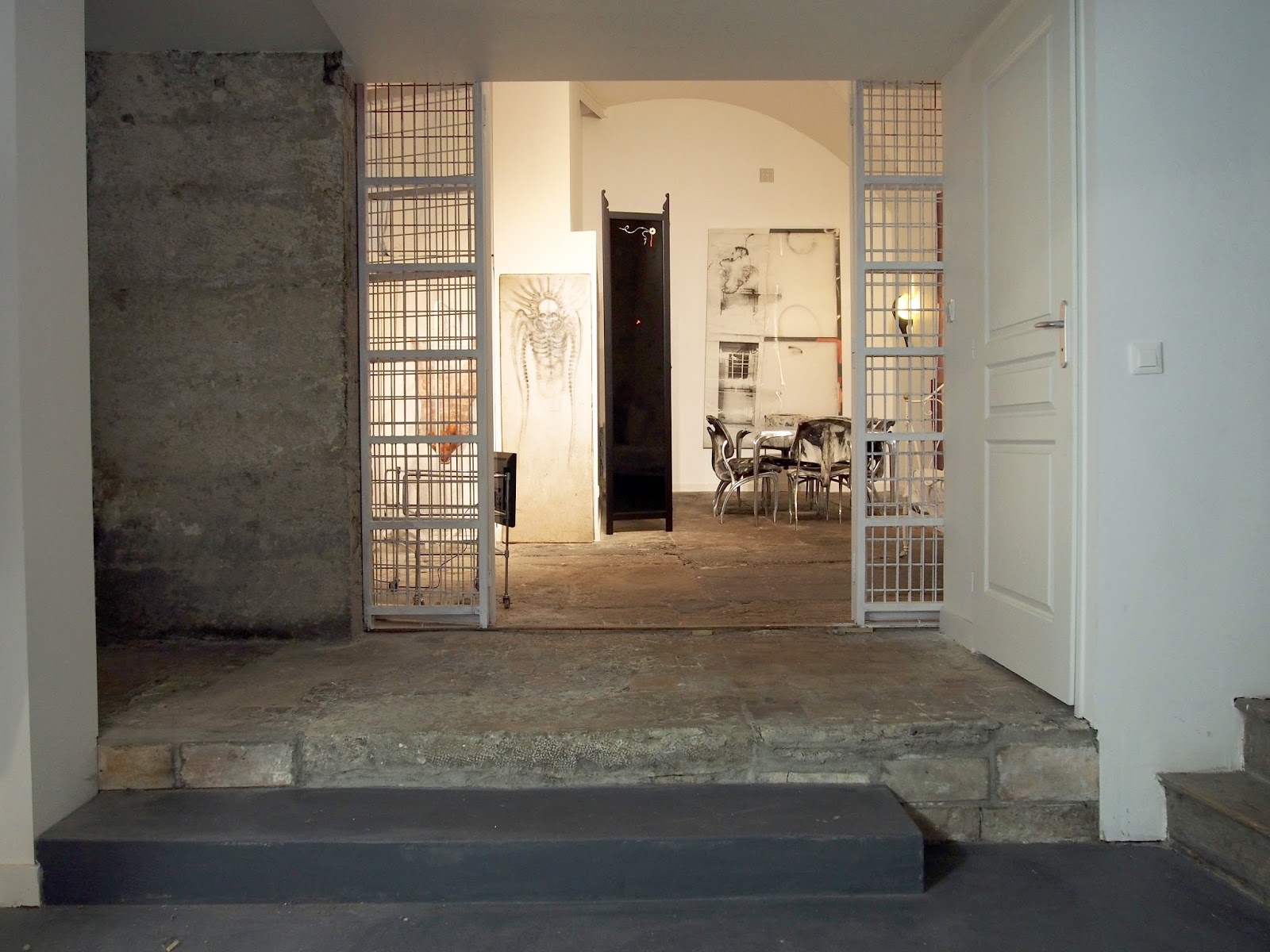 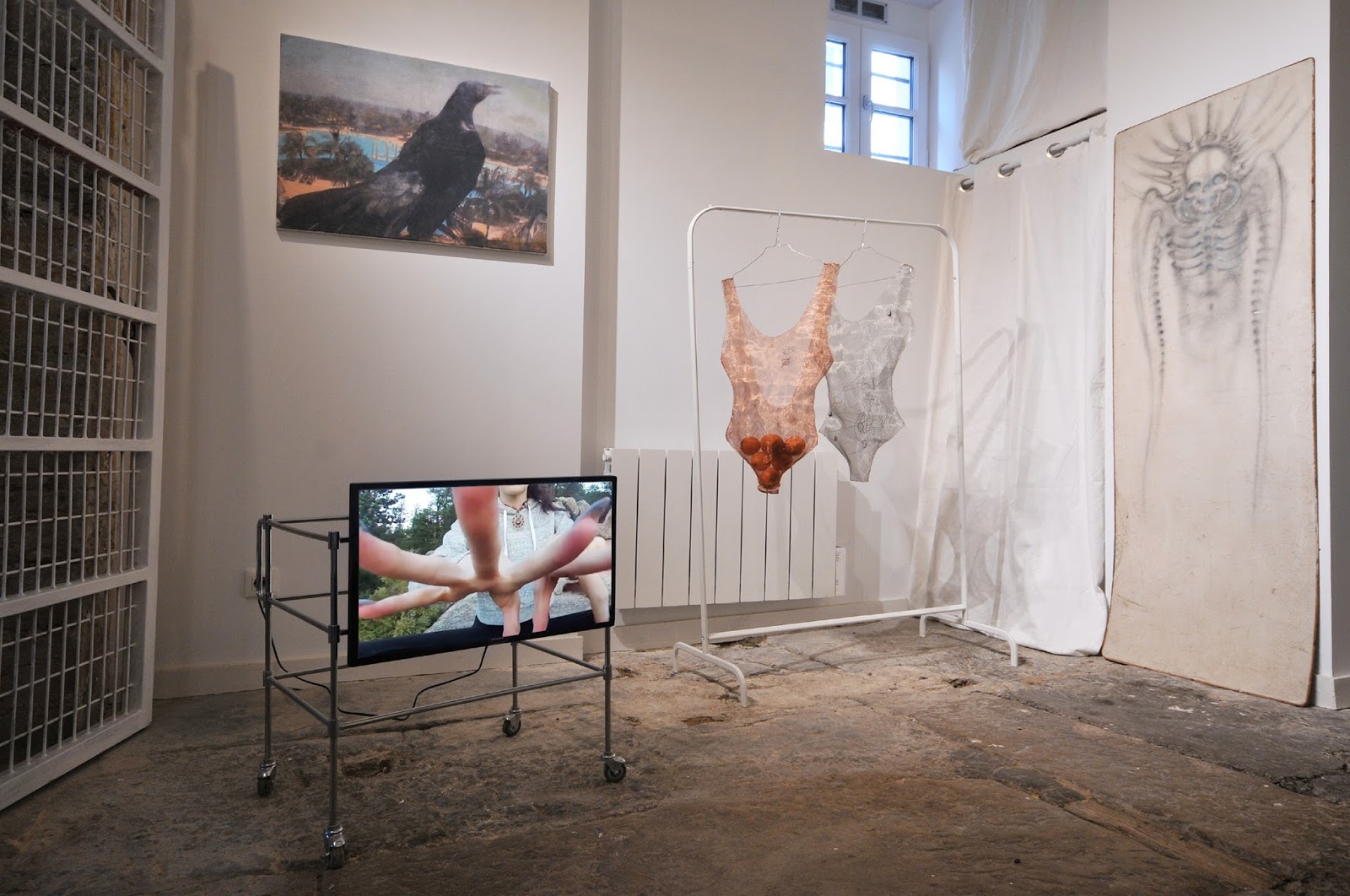 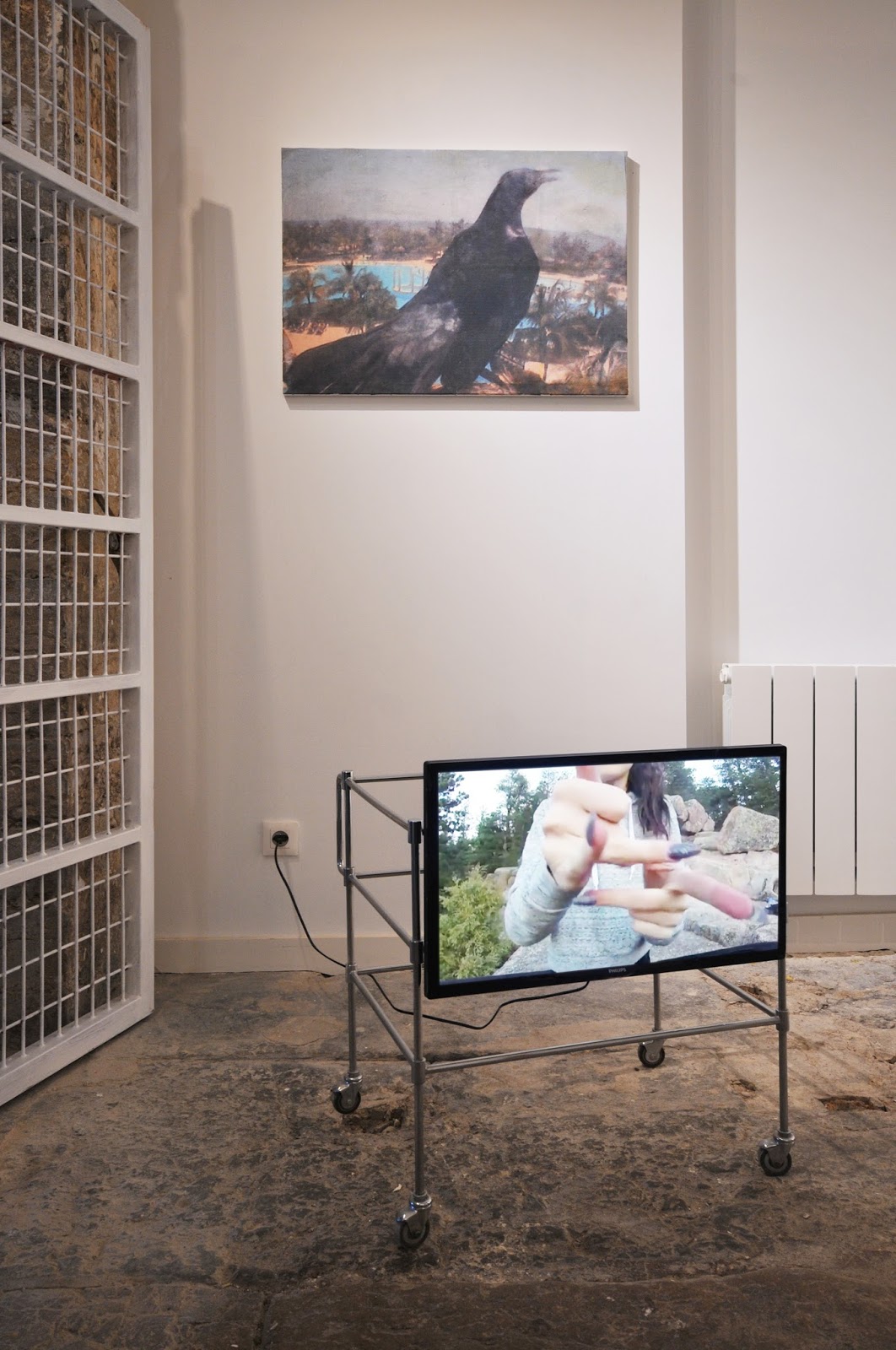 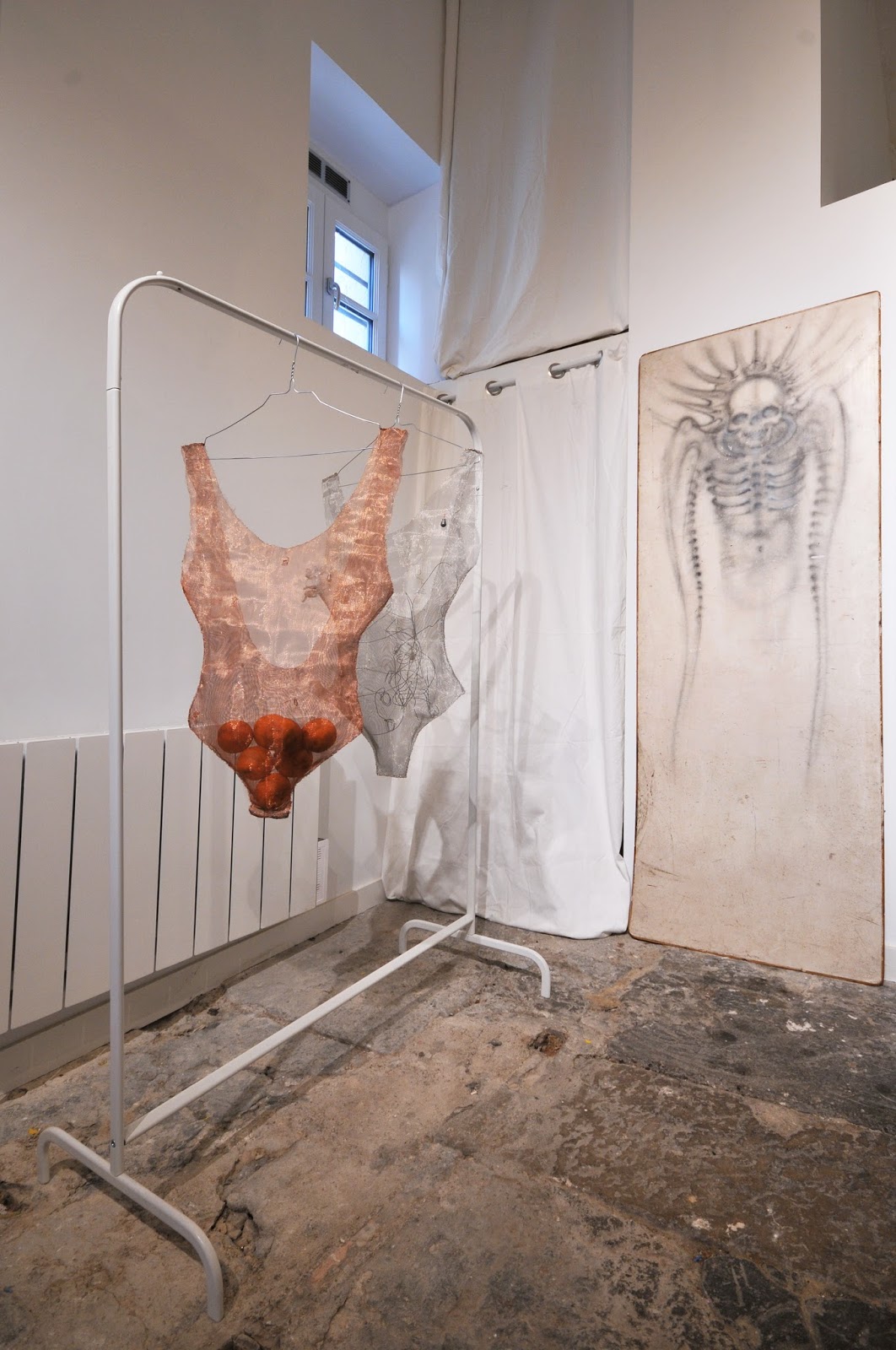 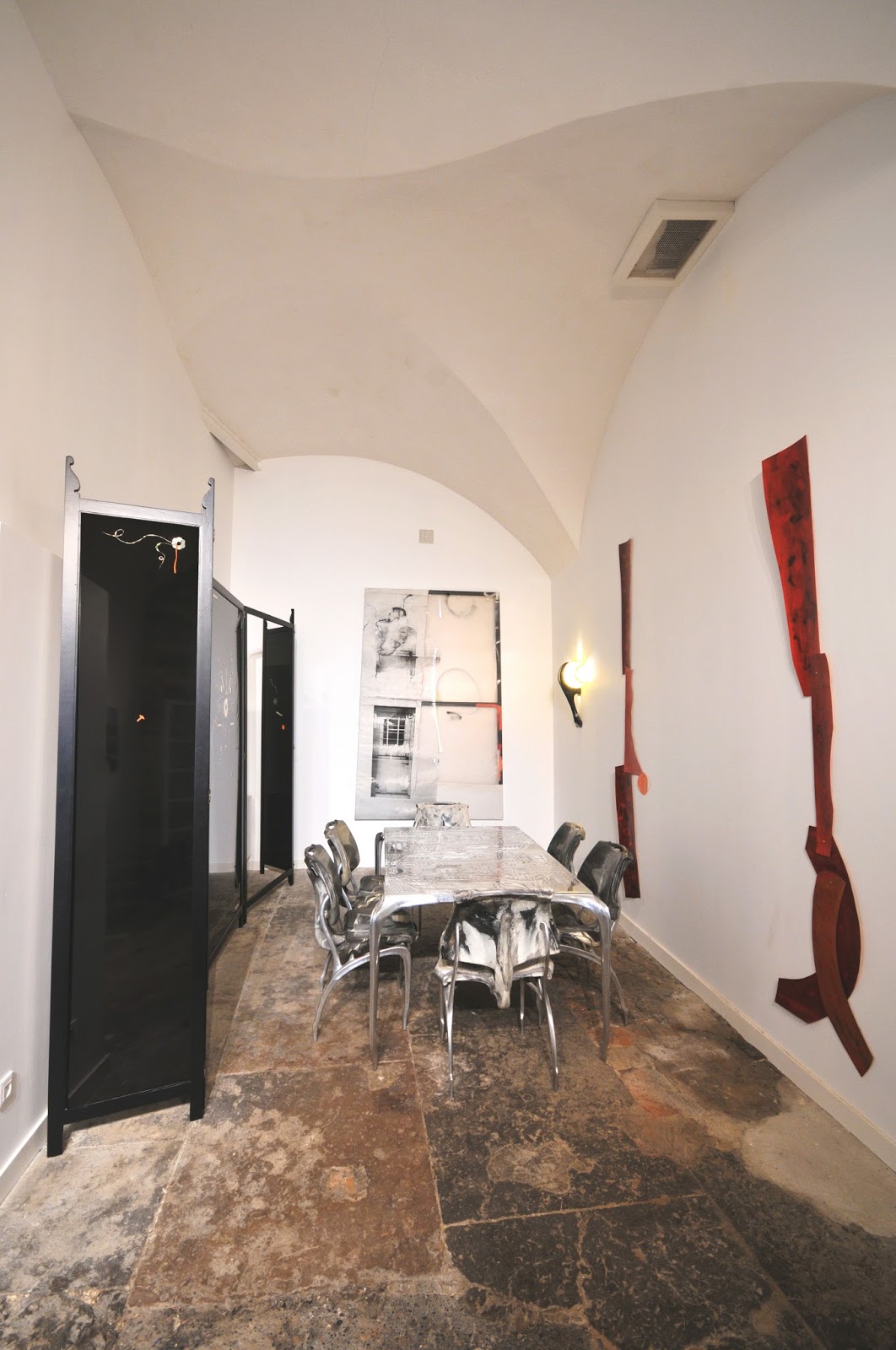 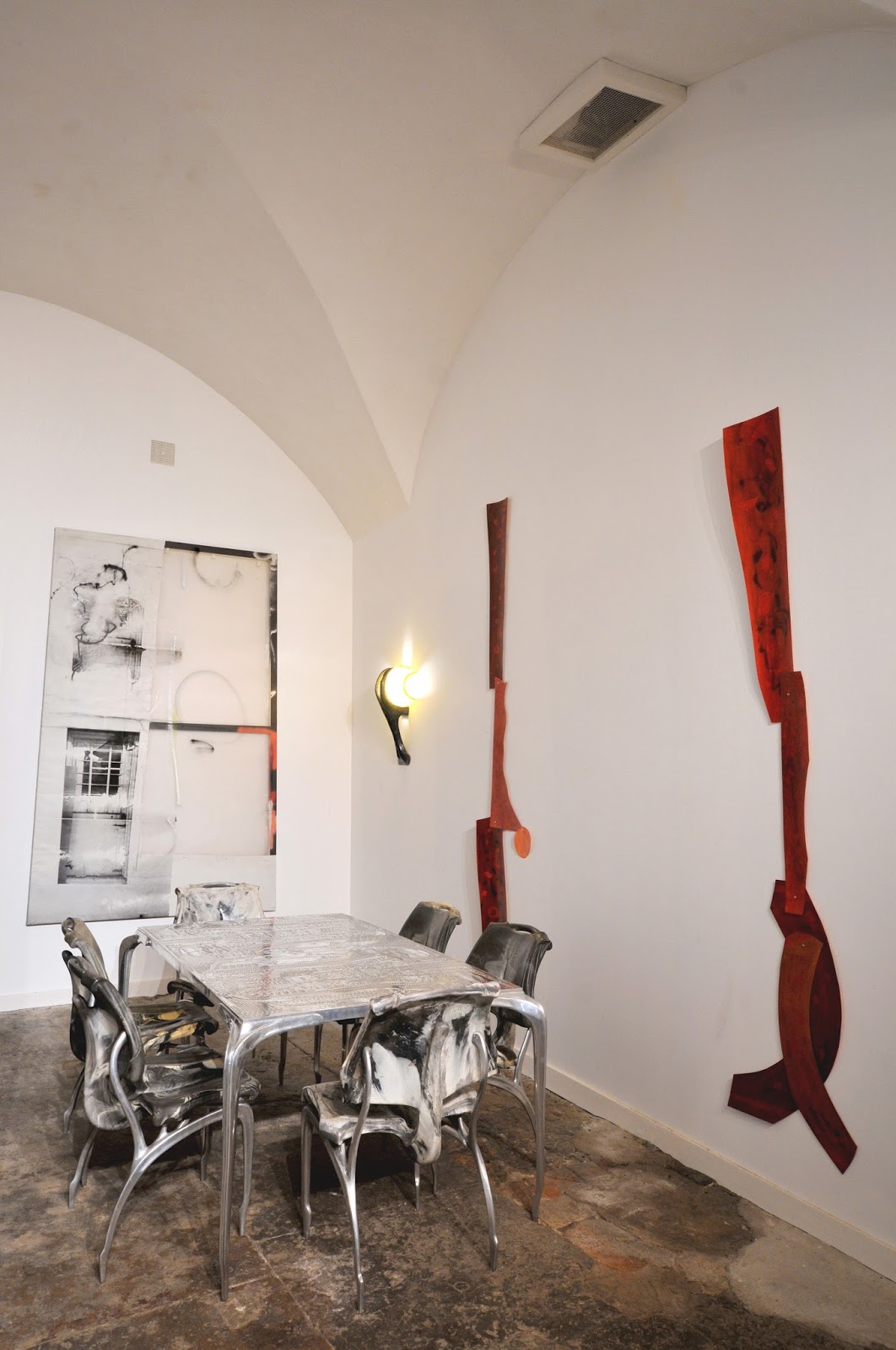 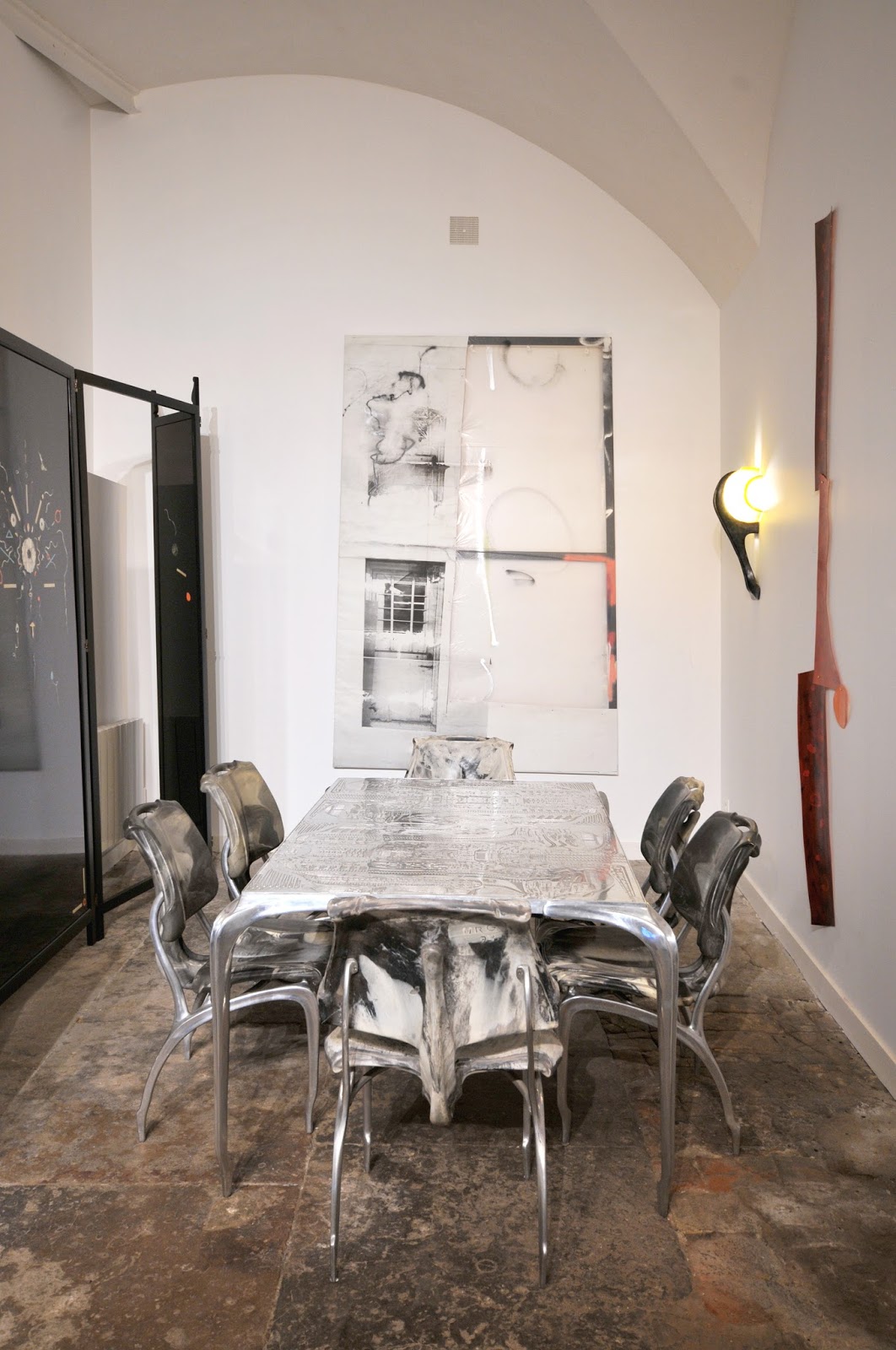 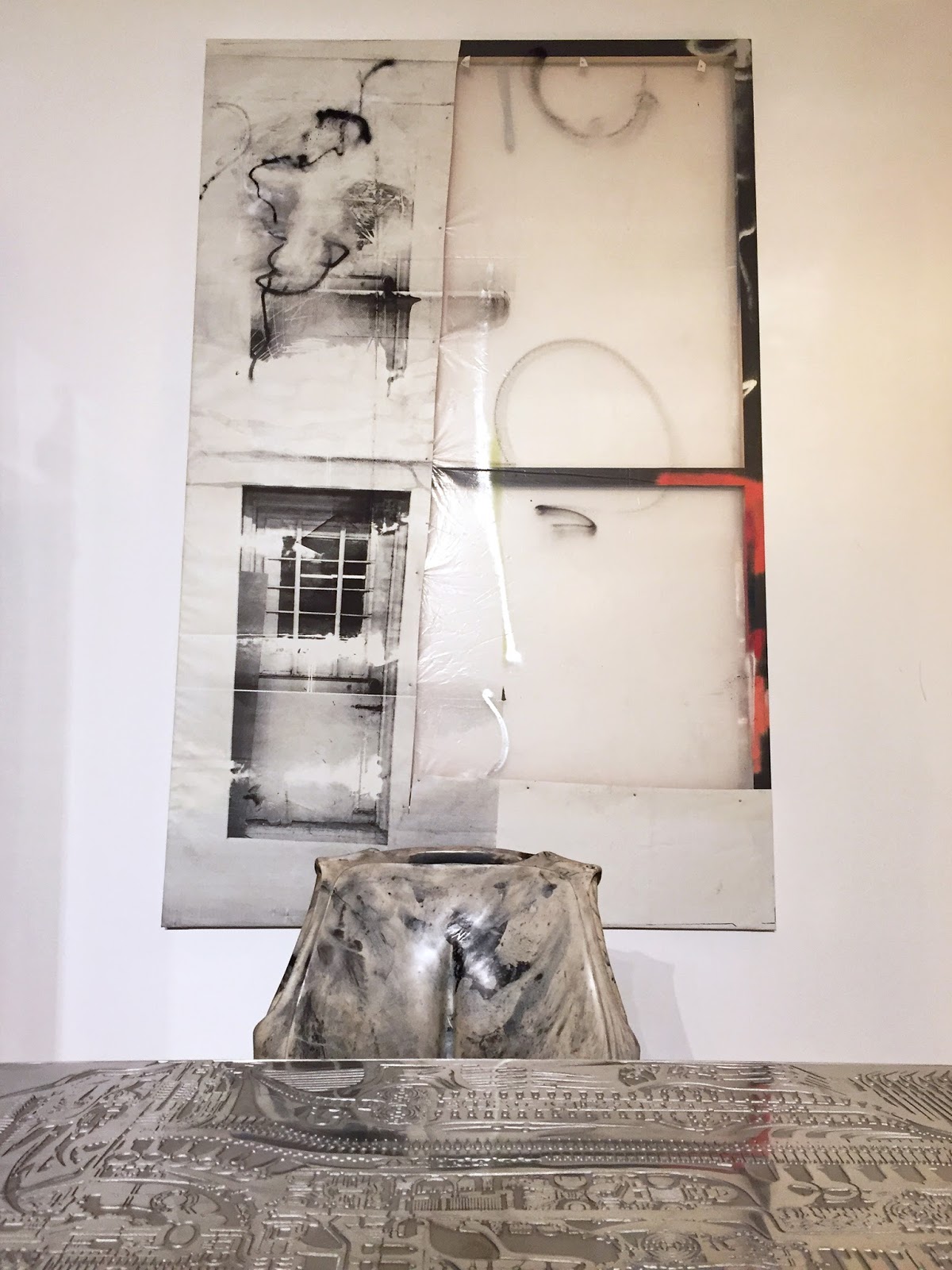 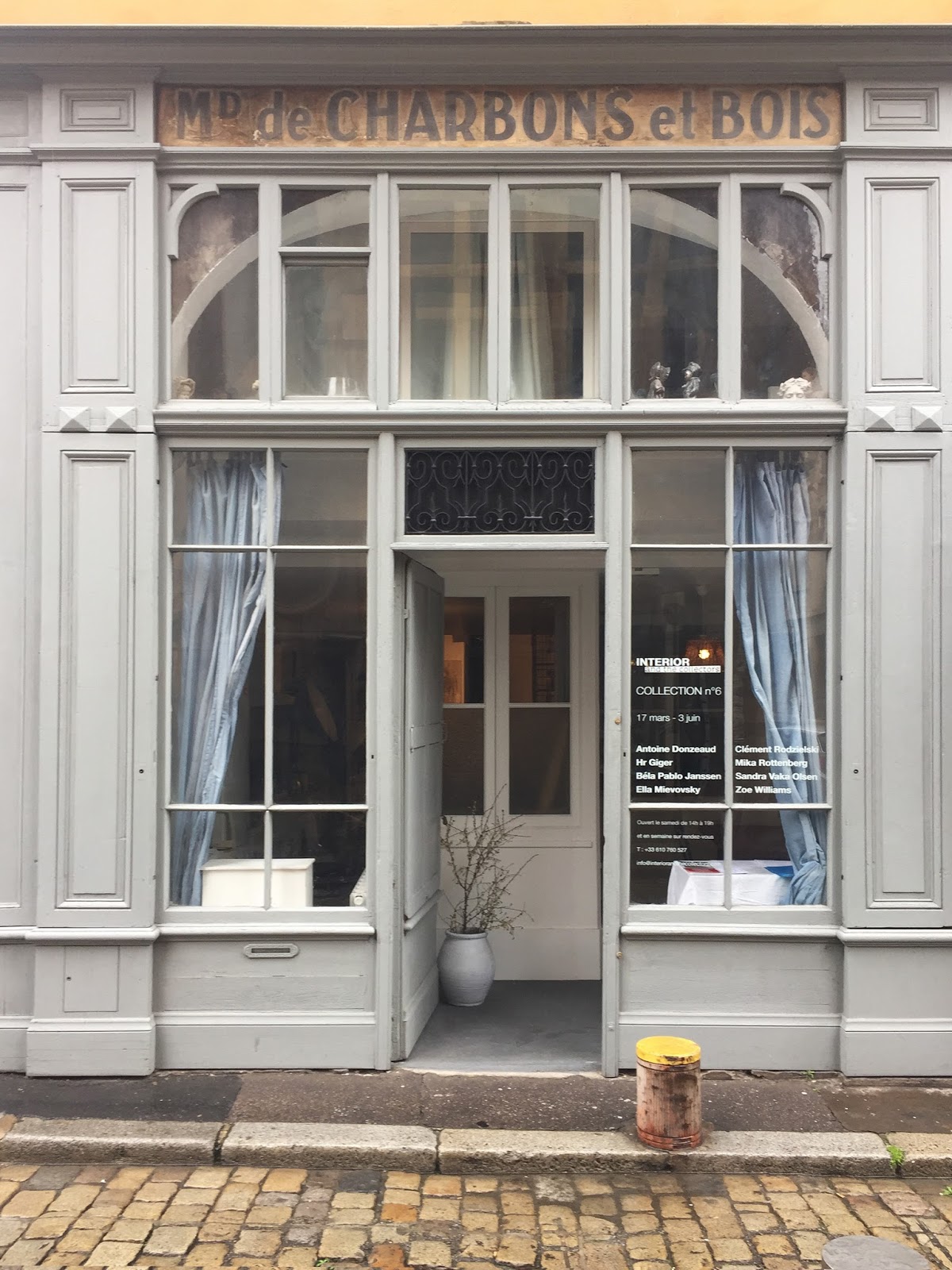 Images courtesy the artists and Interior and the collectors

Interior and the collectors is pleased to inaugurate a new space in the old Lyon with Collection n°6, a new group show featuring works by Antoine Donzeaud, Hr Giger, Béla Pablo Janssen, Ella Mievovsky, Clément Rodzielski, Mika Rottenberg, Sandra Vaka Olsen and Zoe Williams.
Best known by the public for having created the monster of the movie Alien (1978), Hr Giger (b.1940-d.2014) has not really been considered like the  french representative of the Art Nouveau movement Hector Guimard in his time. At the end of the 19th century, Guimard was only seen as a decorator, working in various fields, from architecture to furniture but also painting, drawing or sculpture. Giger  underwent the same fate, widely recognized for his contributions to cinema, he never  received the same critical attention for his groundbreaking fine art and design works.  Quoted as a reference but not as recognized as such, acclaimed like a rock star in music and in the universe of tattooists, he has been a source of inspiration for many artists and his influence is easily recognizable in popular culture.
Collection n°6 features unknown Hr Giger’s works of art and design. A never-before-seen drawing from  1978—a fantastic unfinished entity, spontaneously painted on the door of the artist’s Shepperton Studio in London during the genesis of Alien’s universe. Also on view are signature design pieces from the early 1990s—each a unique piece handmade by the artist with his assistant—including an aluminum dining table with matching chairs. Like the iconic creature of the movie, his protean work almost entered our collective unconscious, a total work full of eroticism, symbols, organic forms, monsters, passages and malfunctions. The works of all the artists interact with his themes from multiple entry points without respecting a formal topic.
Some artworks play with the perspective of the place. Antoine Donzeaud presents a painting made from the picture of a door and silkscreened on a tarpaulin found in the street. The partially apparent and de-structured frame makes it possible to see through, mixing up our landmarks a little more. Zoe Williams staged the space with a huge inver - ted screen marquetry representing  patterns and sexual symbols. Other artists highlight a form of disturbance, Mika Rottenberg films repetitive scenes of characters with huge noses, absurd fiction, funny and intriguing. Ella Mievovsky is involved in an obsessive work with surveillance cameras and their failures. The extracted images are recorded by the omnipotent view of cameras and transformed on canvas. In this work, a raven appears to disrupt the vision. Sandra Vaka Olsen has a conceptual approach of photography and sculpture. She seeks the barely perceptible modifications of the body through the filters of technology. She showcases works that look like swimwear, transparent silhouettes or filled shopping bags.
Body, always. Scrutinized, distorted, desired or reduced to signs. Béla PabloJanssen draws three women by a tangle of lines, making the depth of the image complex and elu-sive. Clément Rodzielski’s puppets made with fake blood and oil paint are a little larger than the human scale, deployed on the verticality of space as  disarticulated members. Antoine Donzeaud also showcases a hypnotizing video, a choreography of hands, as sensual as monstrous.
The exhibition explores the often problematic boundary between the decorative and the artistic, and several works in the show subtly linger in between. Visitors may experience this obscure breach, comfortably sitting at Giger’s table, while drinking a coffee.