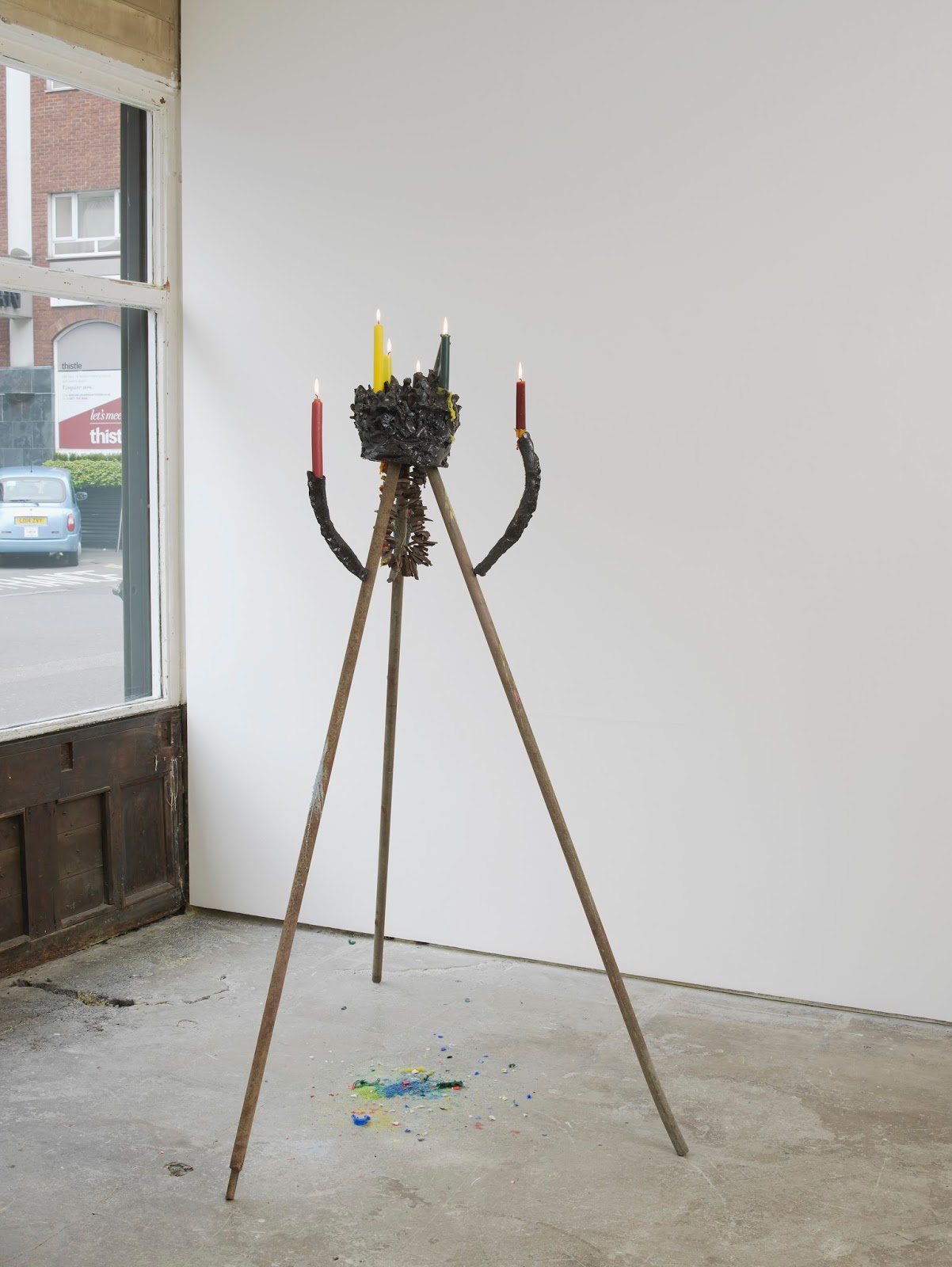 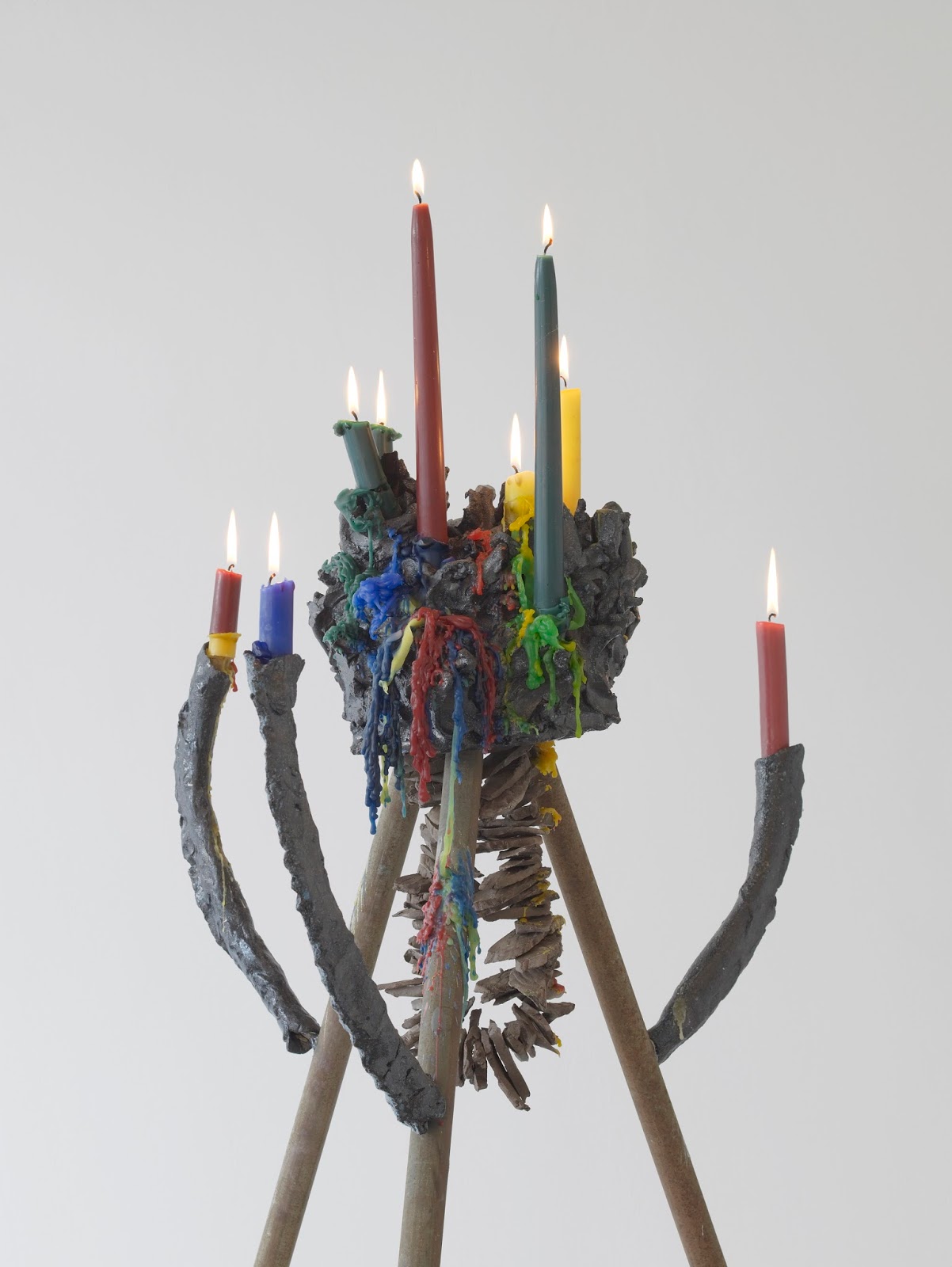 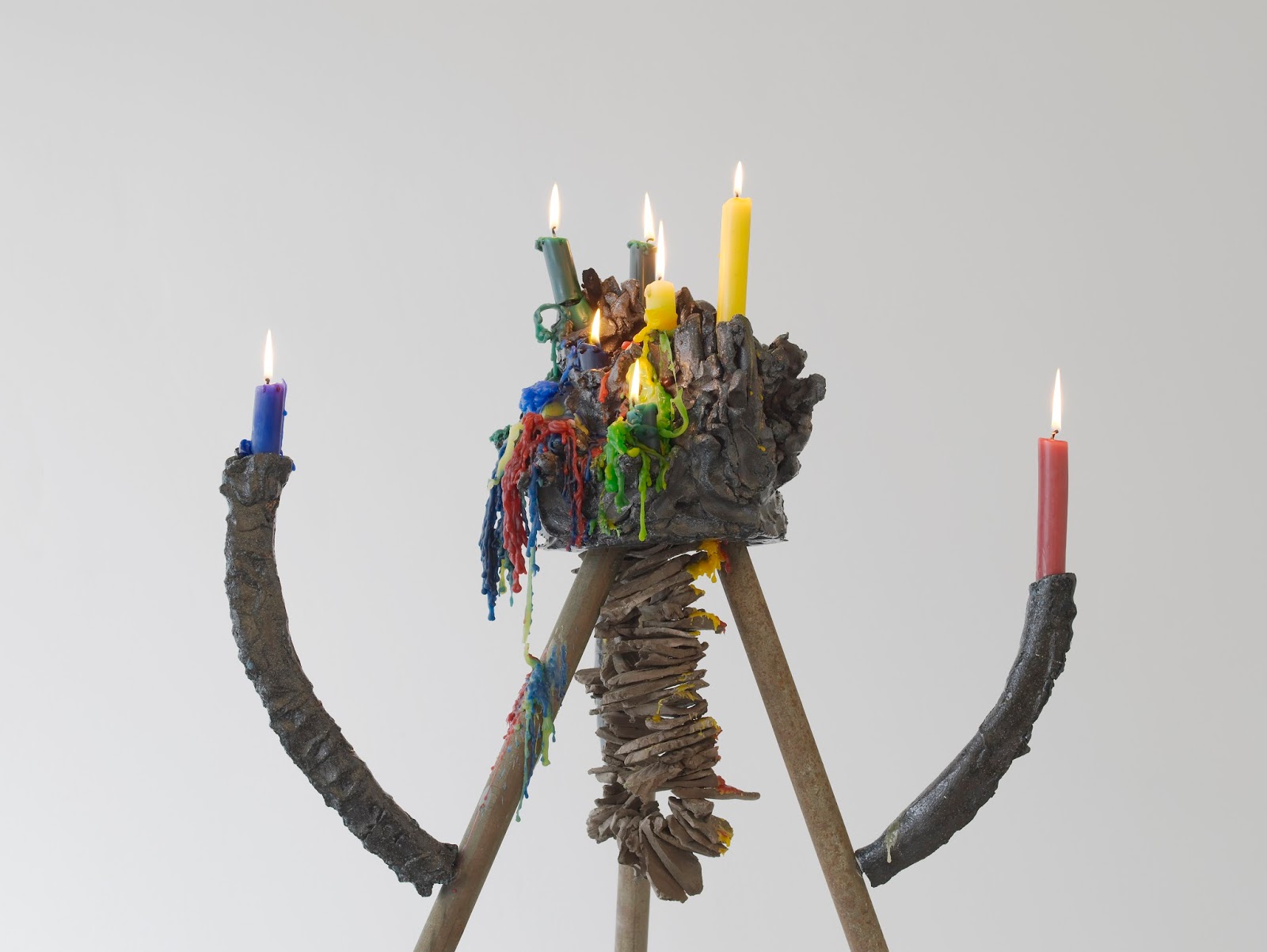 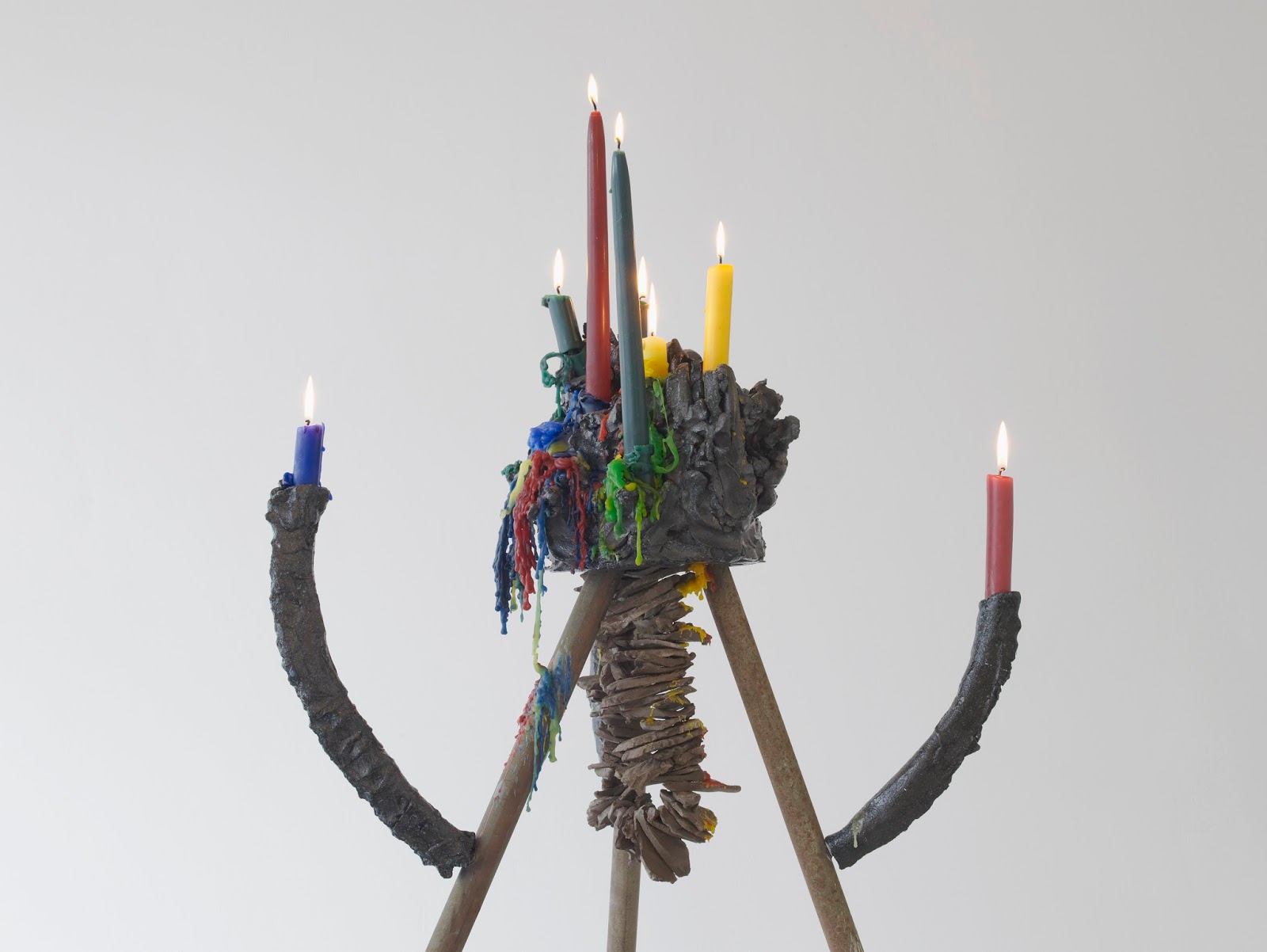 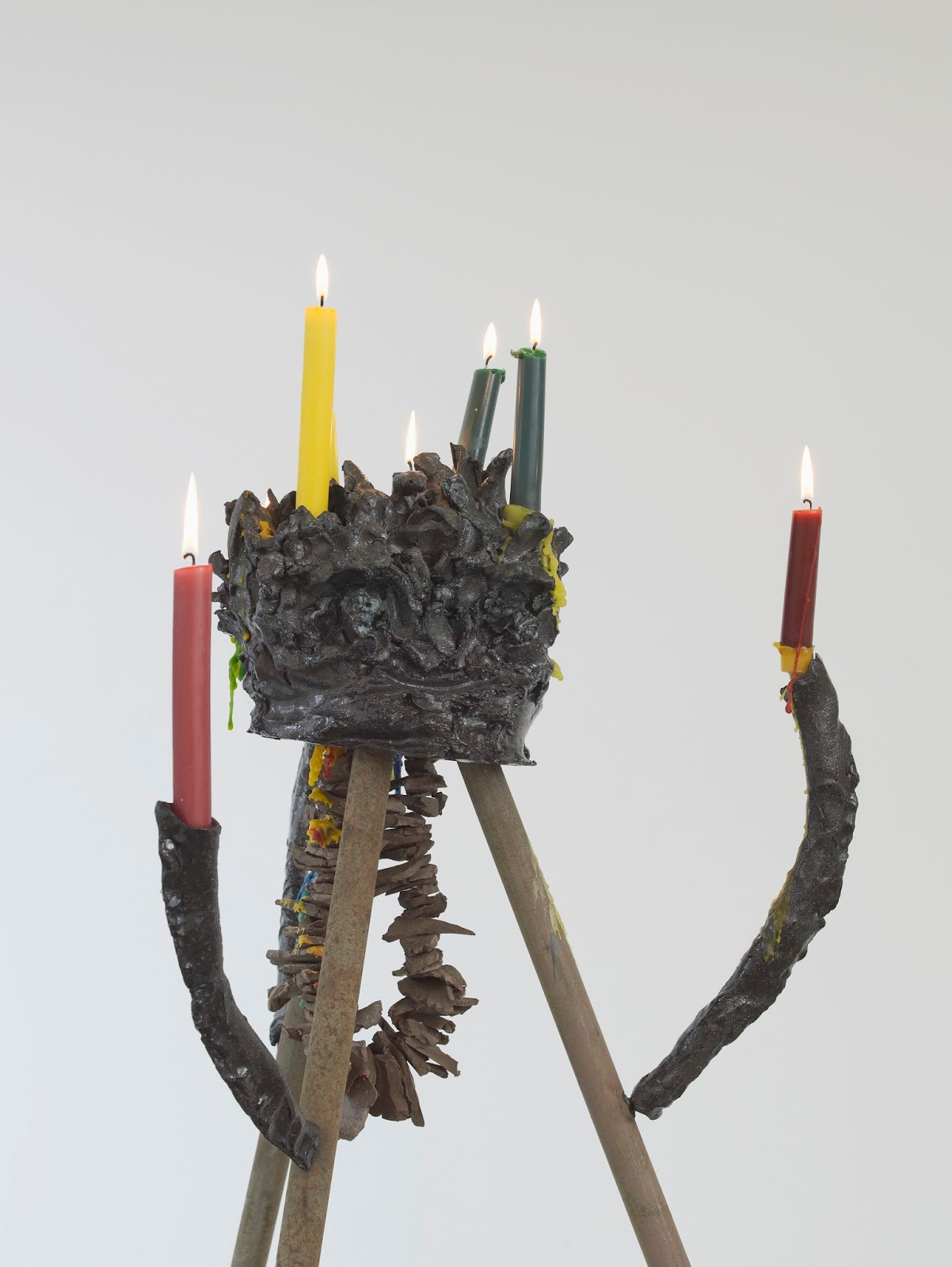 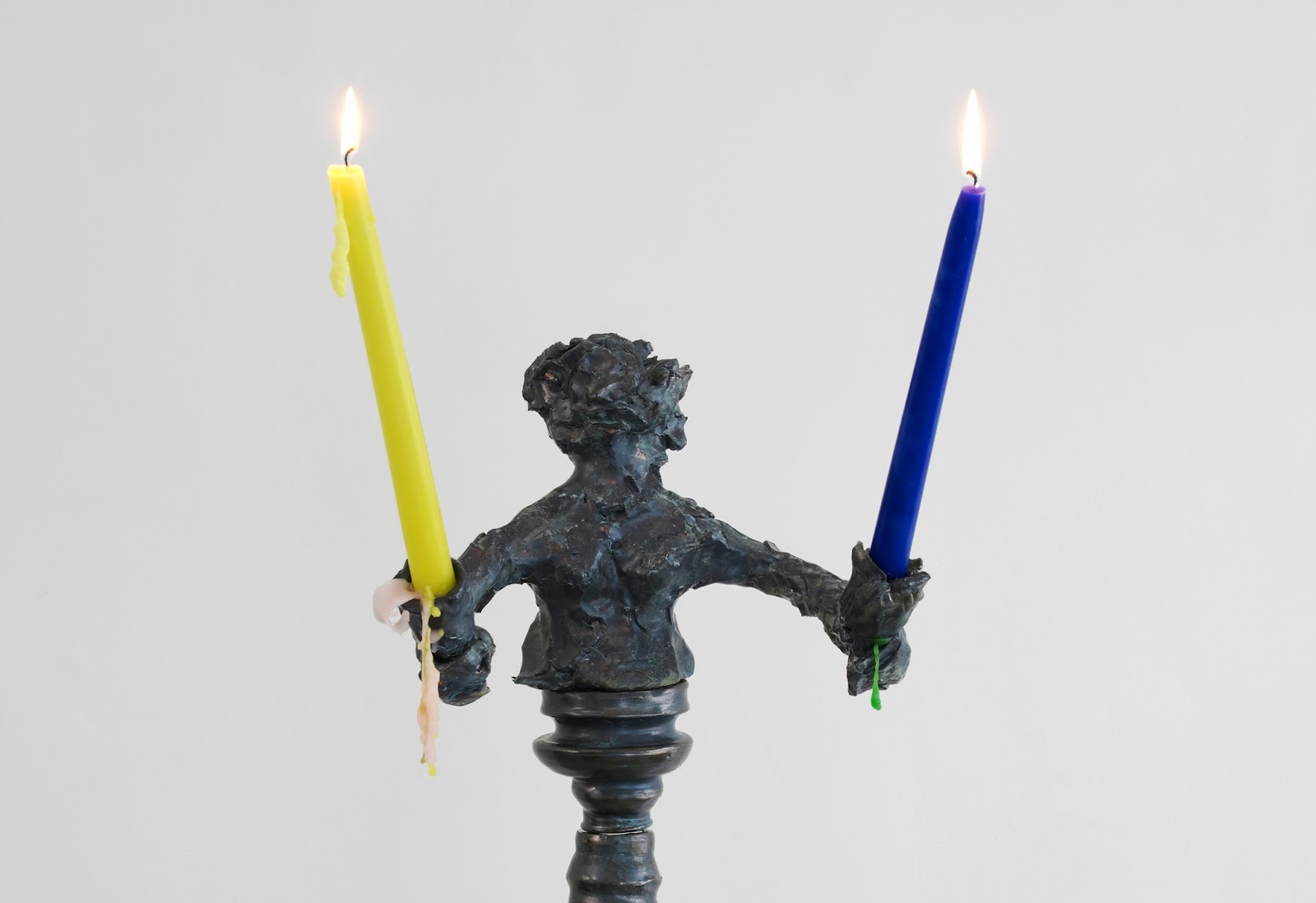 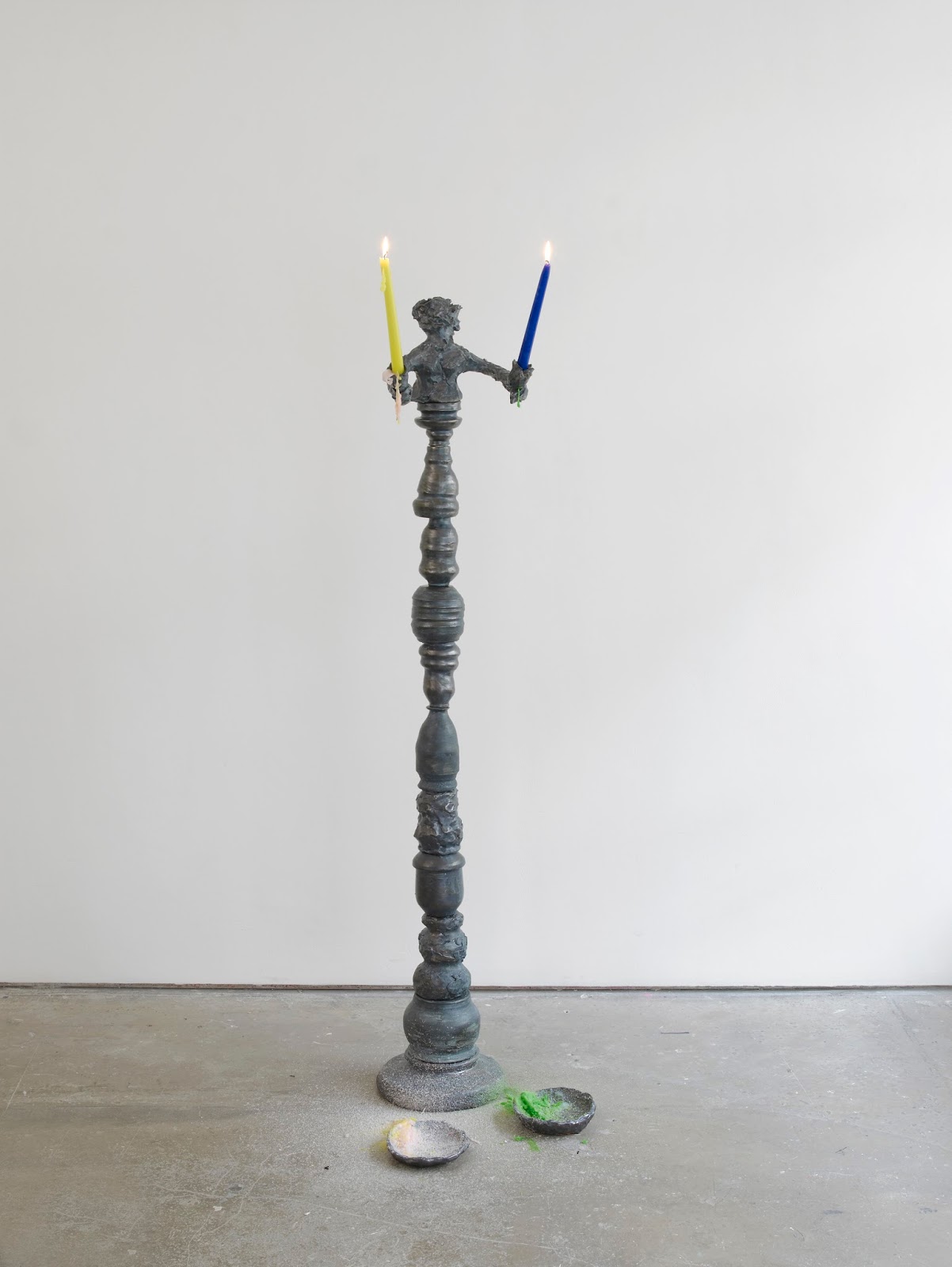 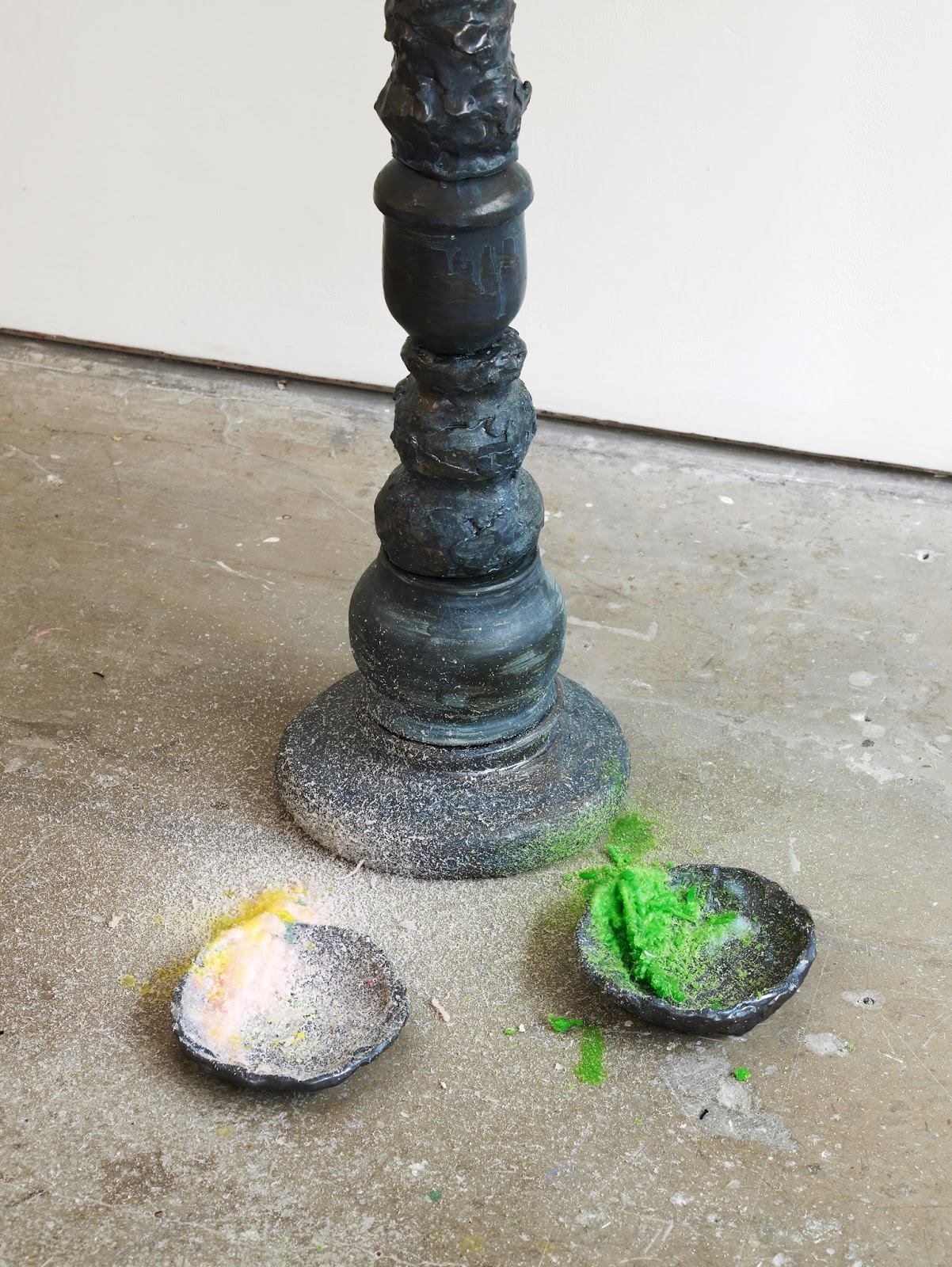 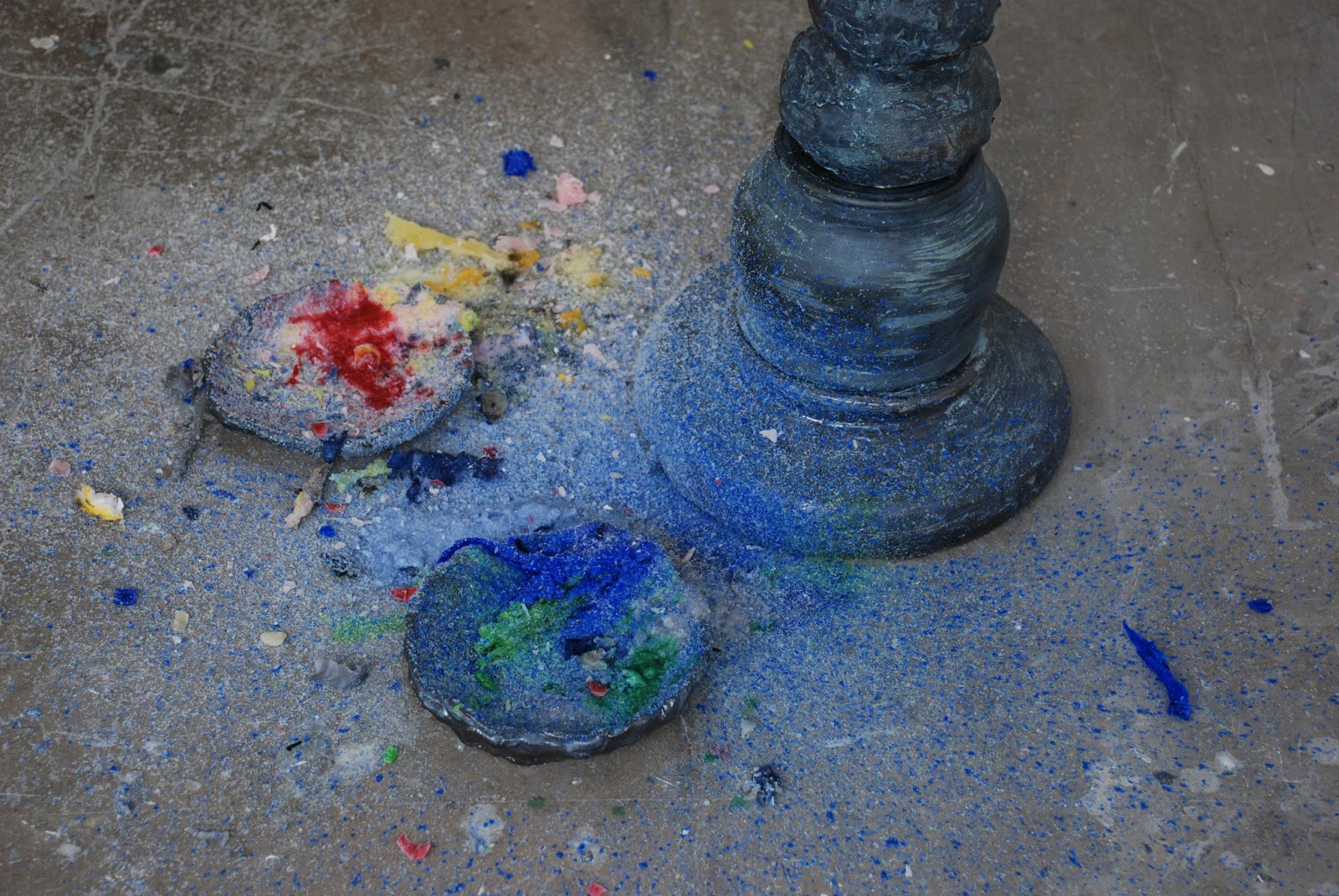 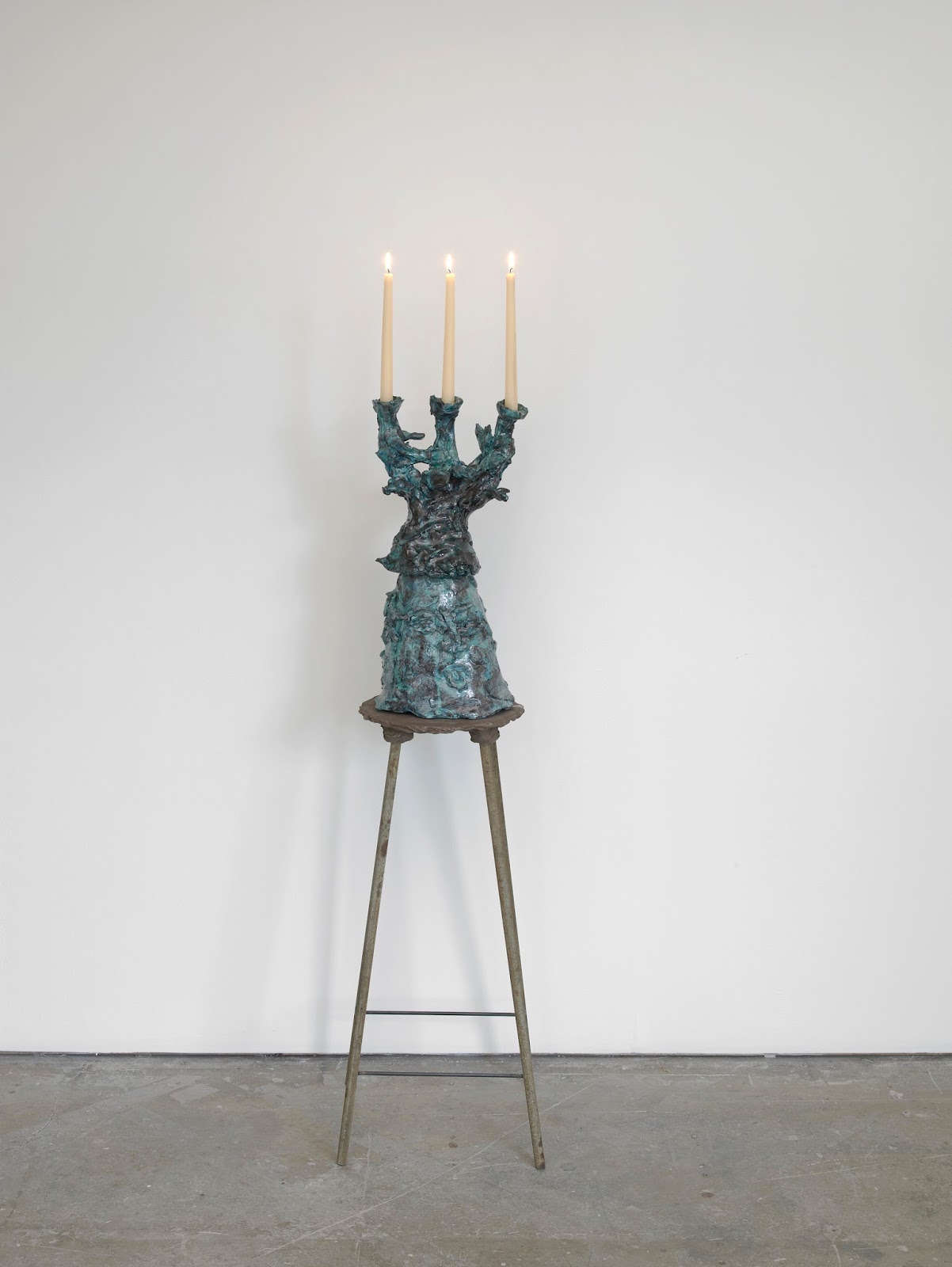 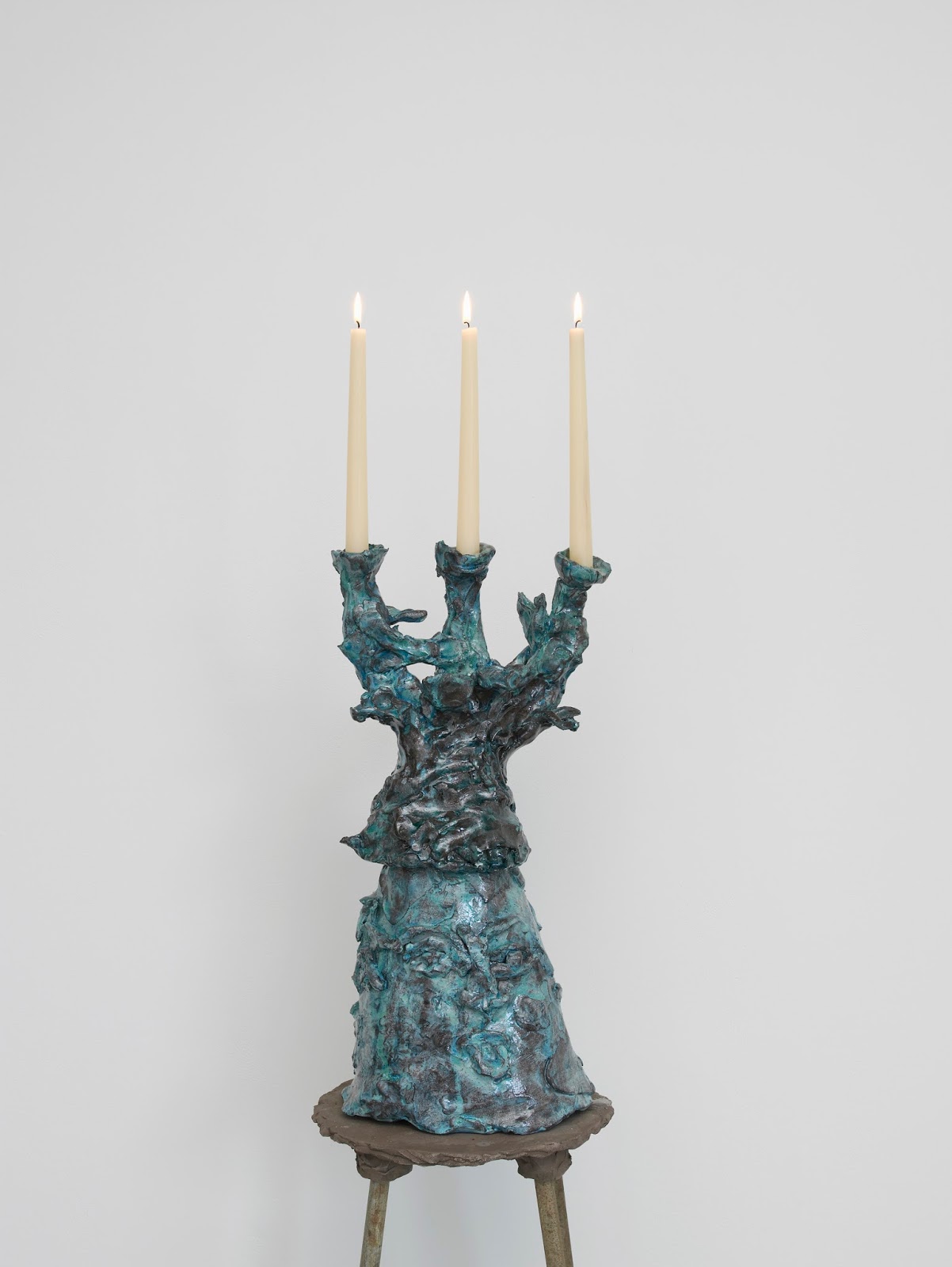 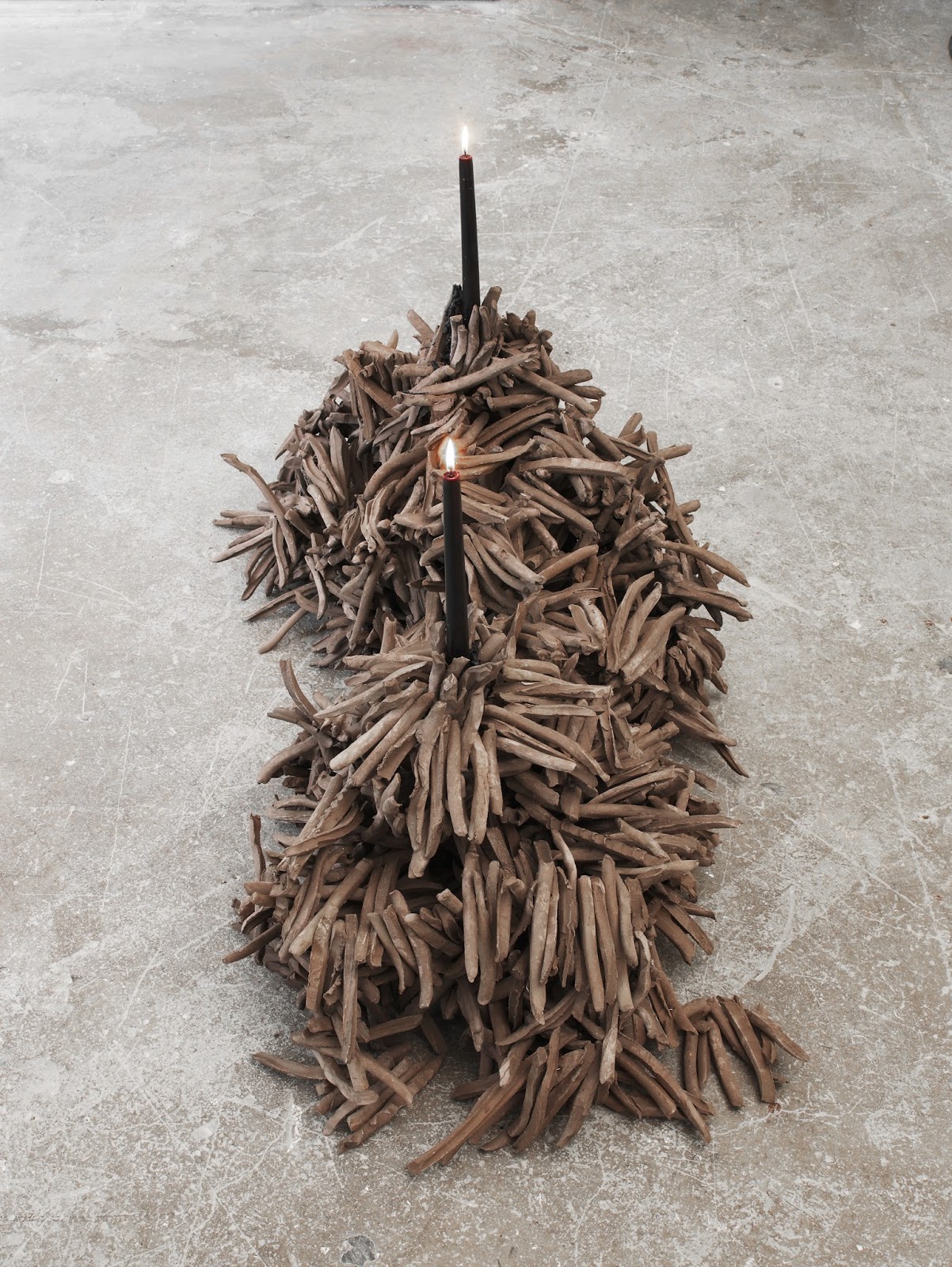 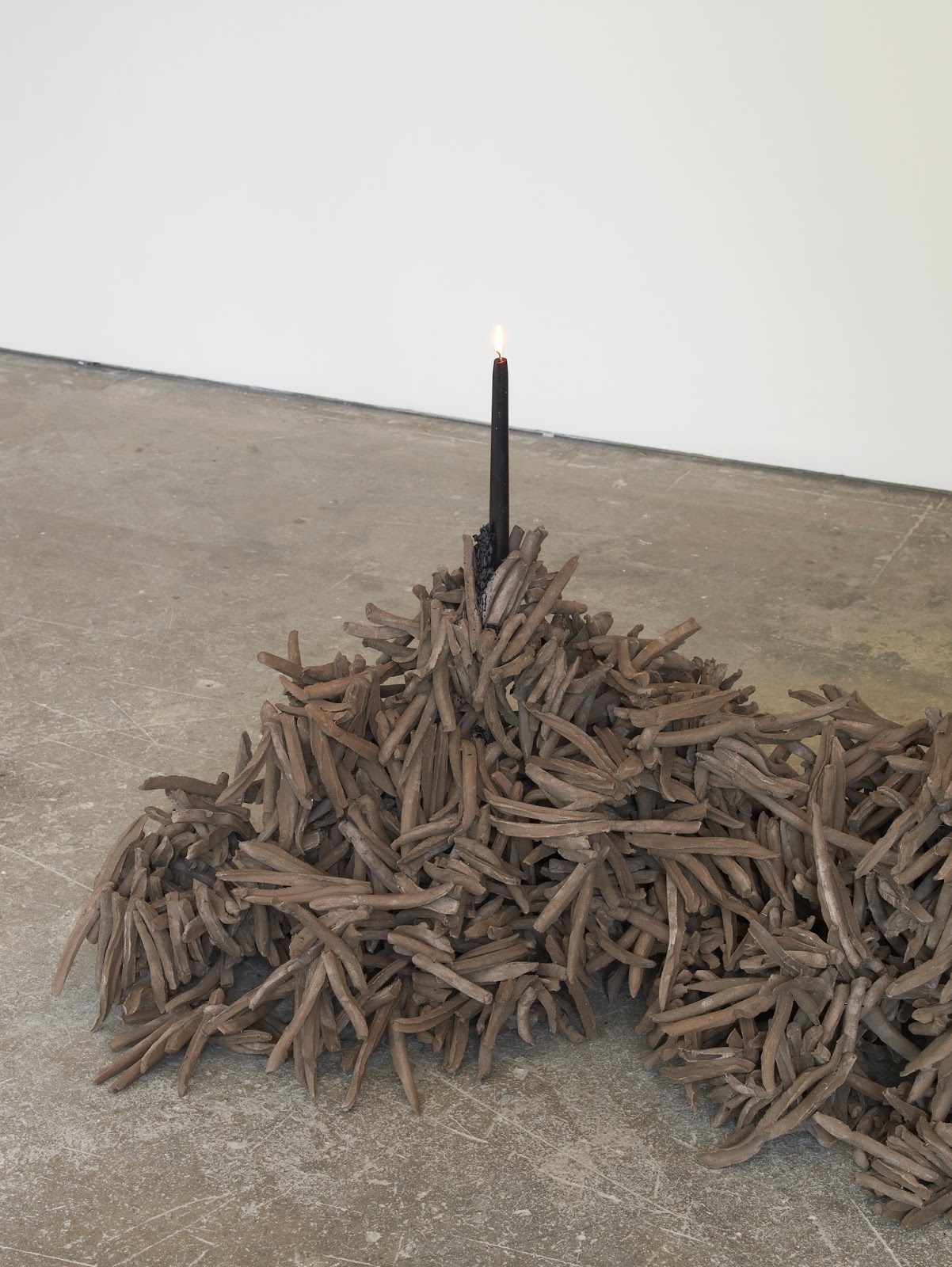 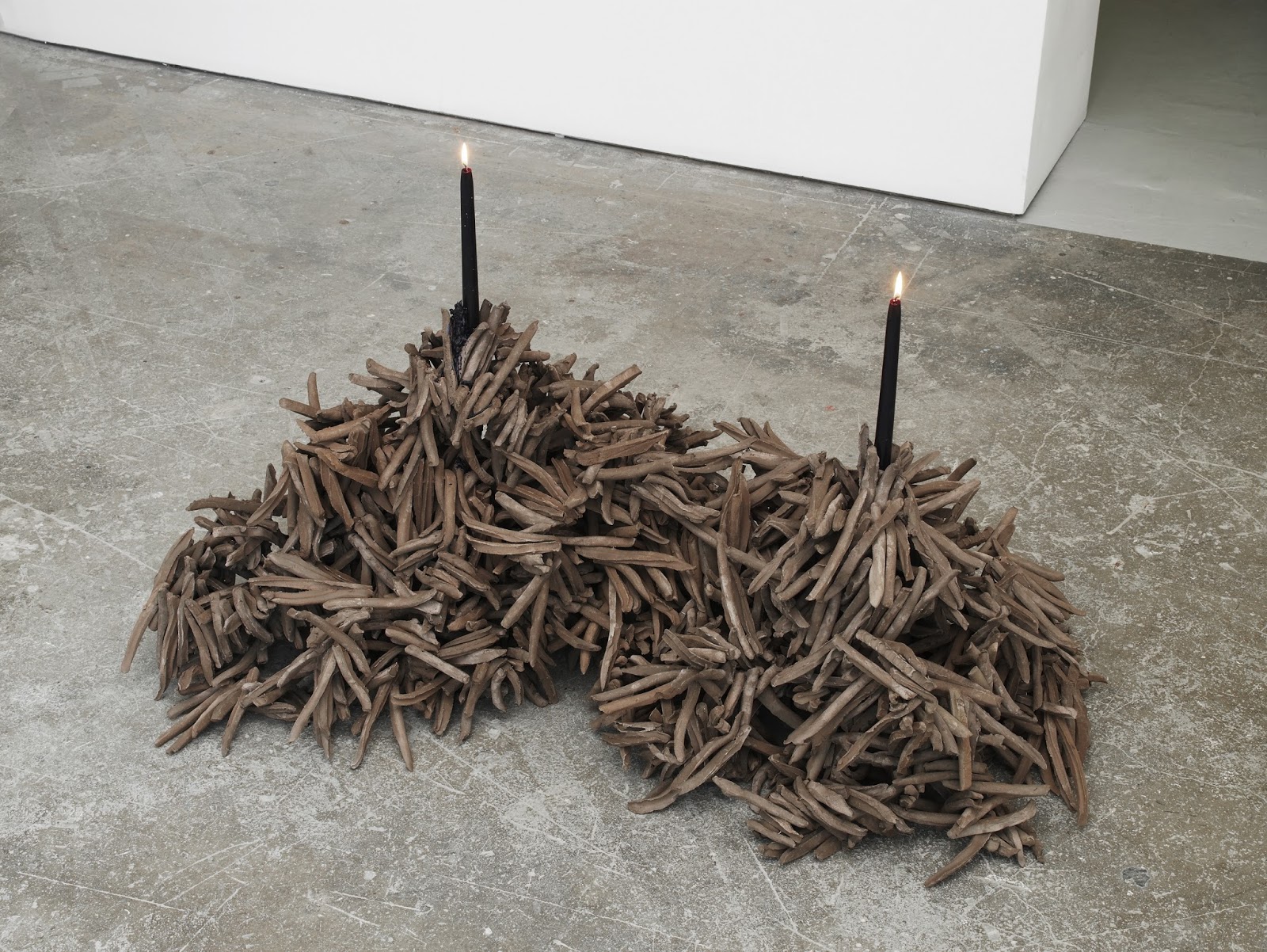 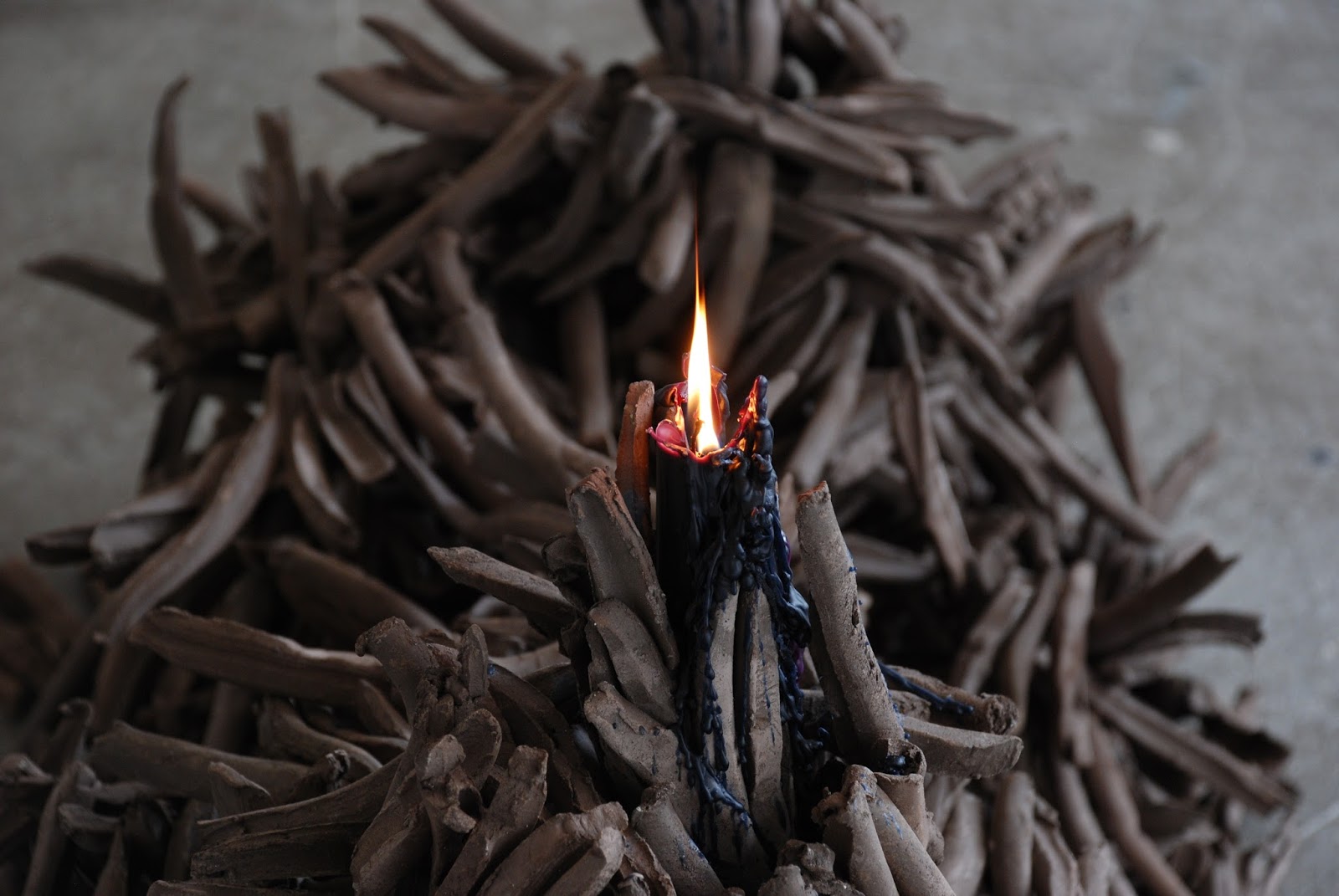 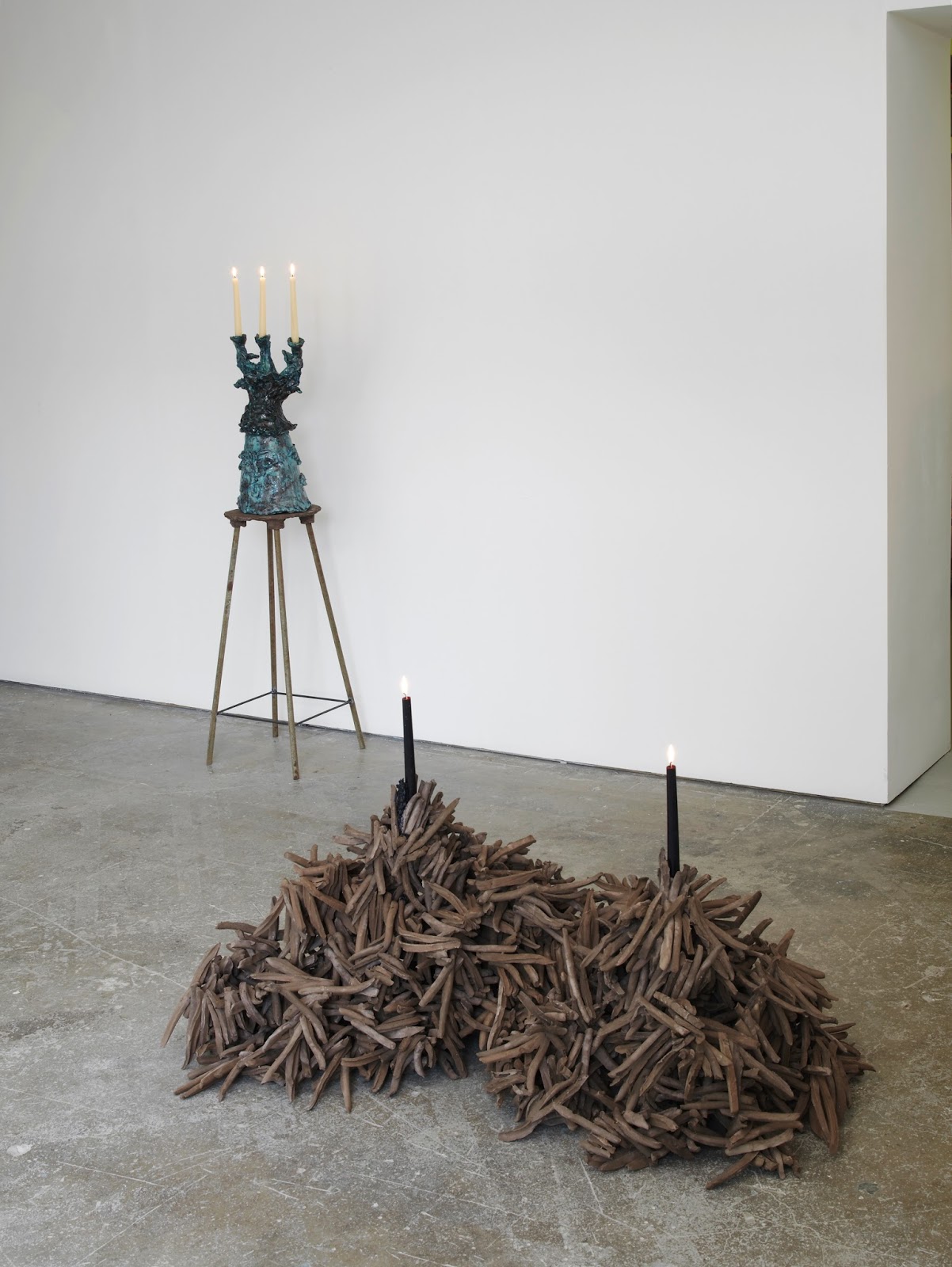 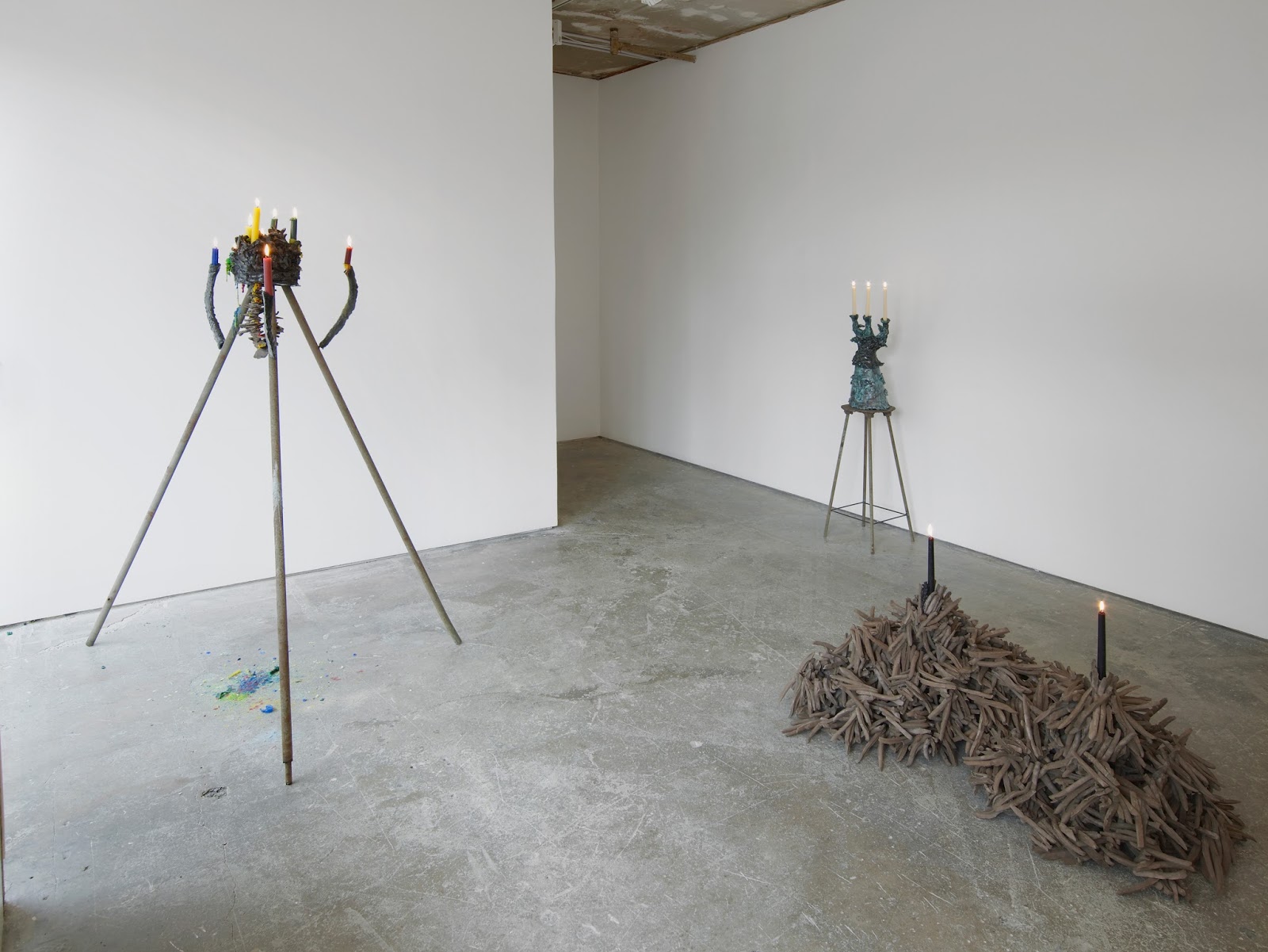 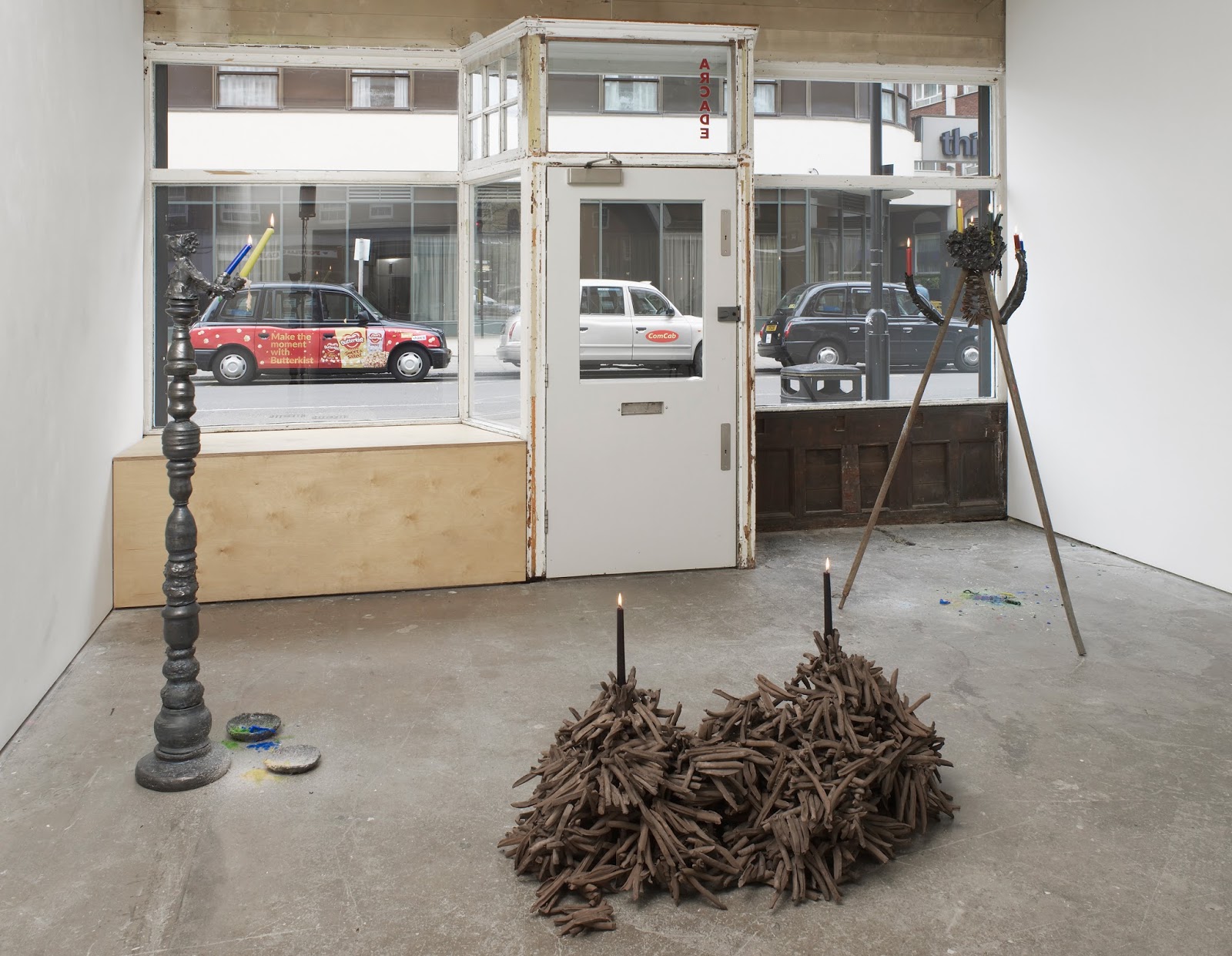 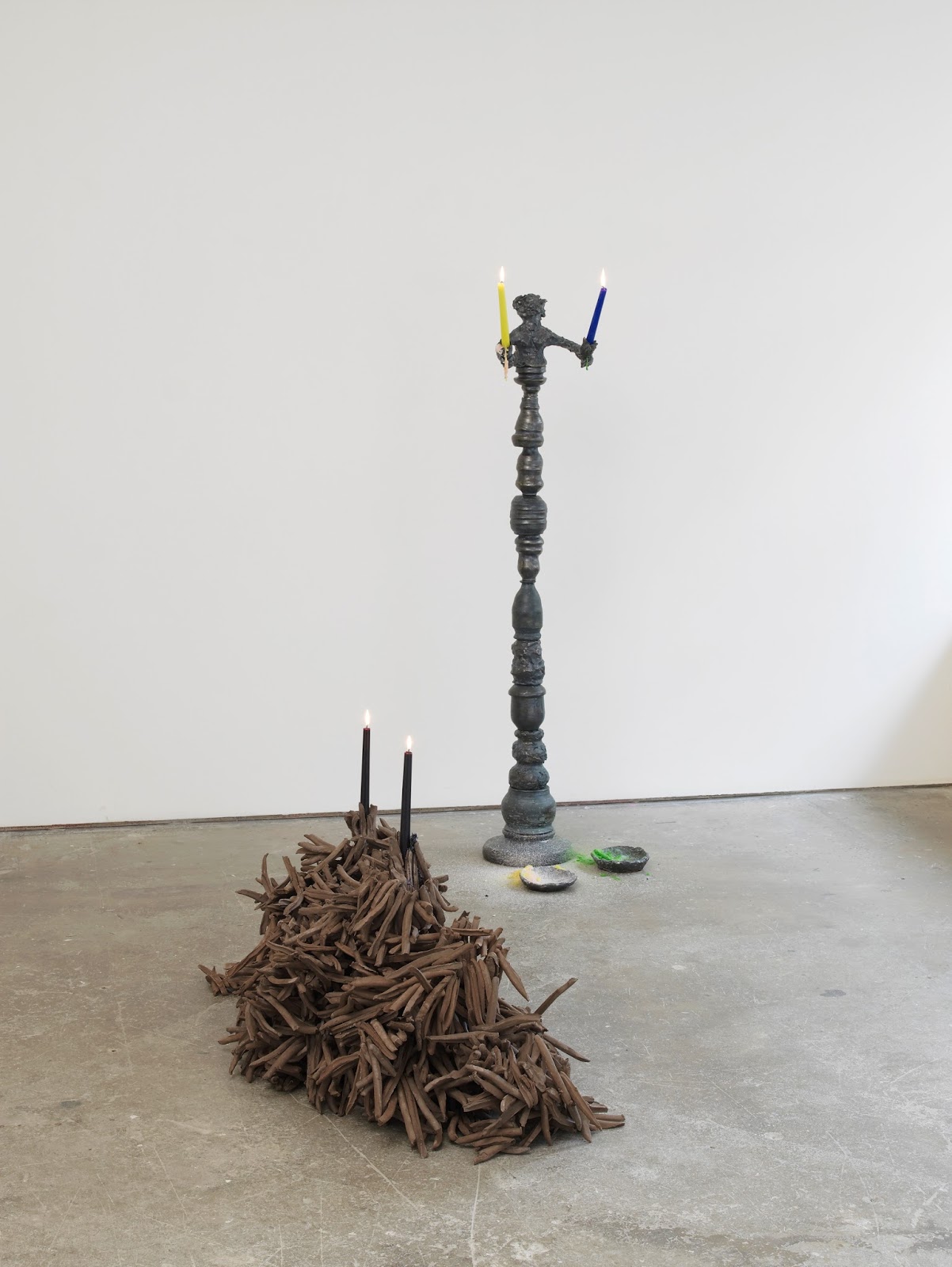 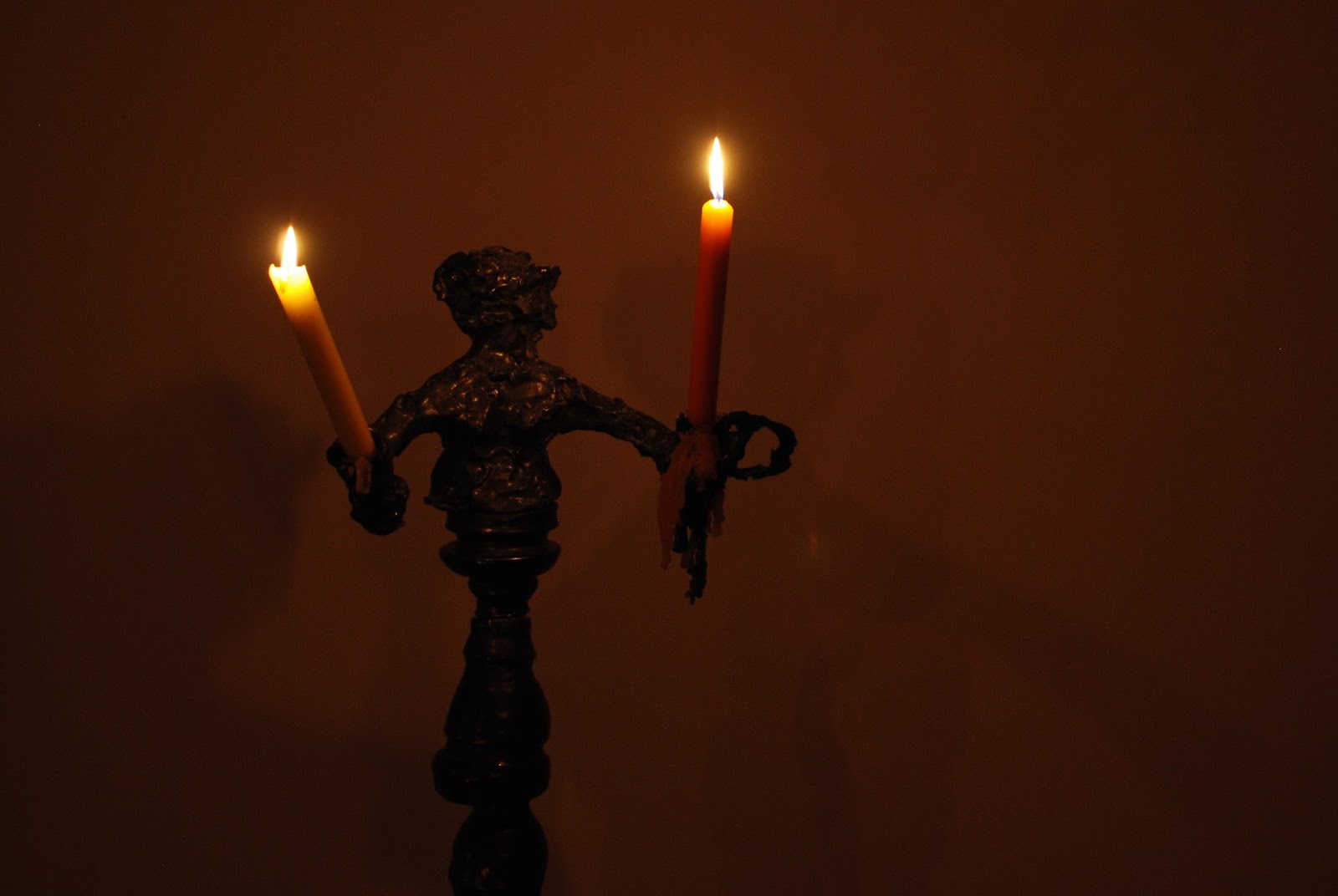 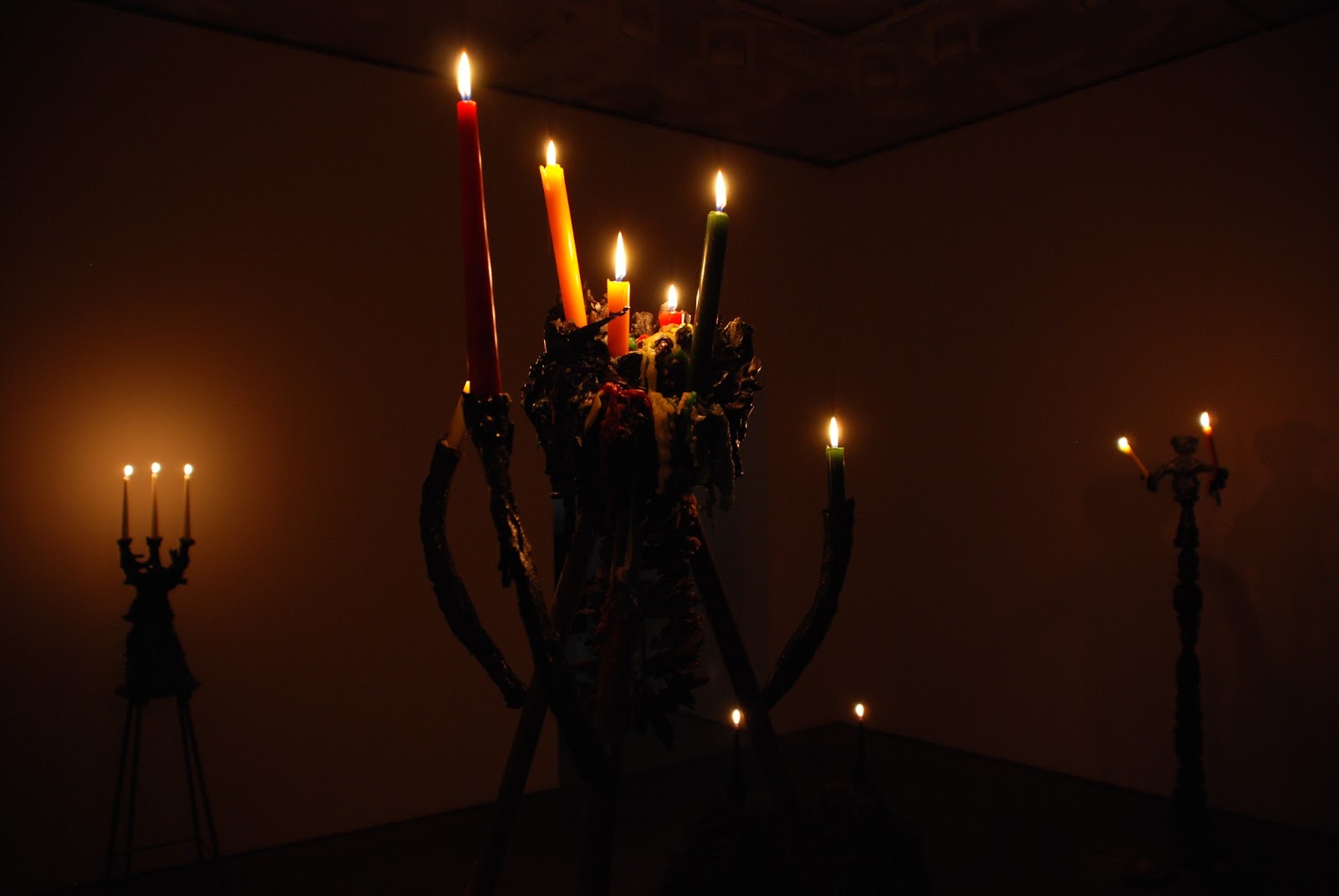 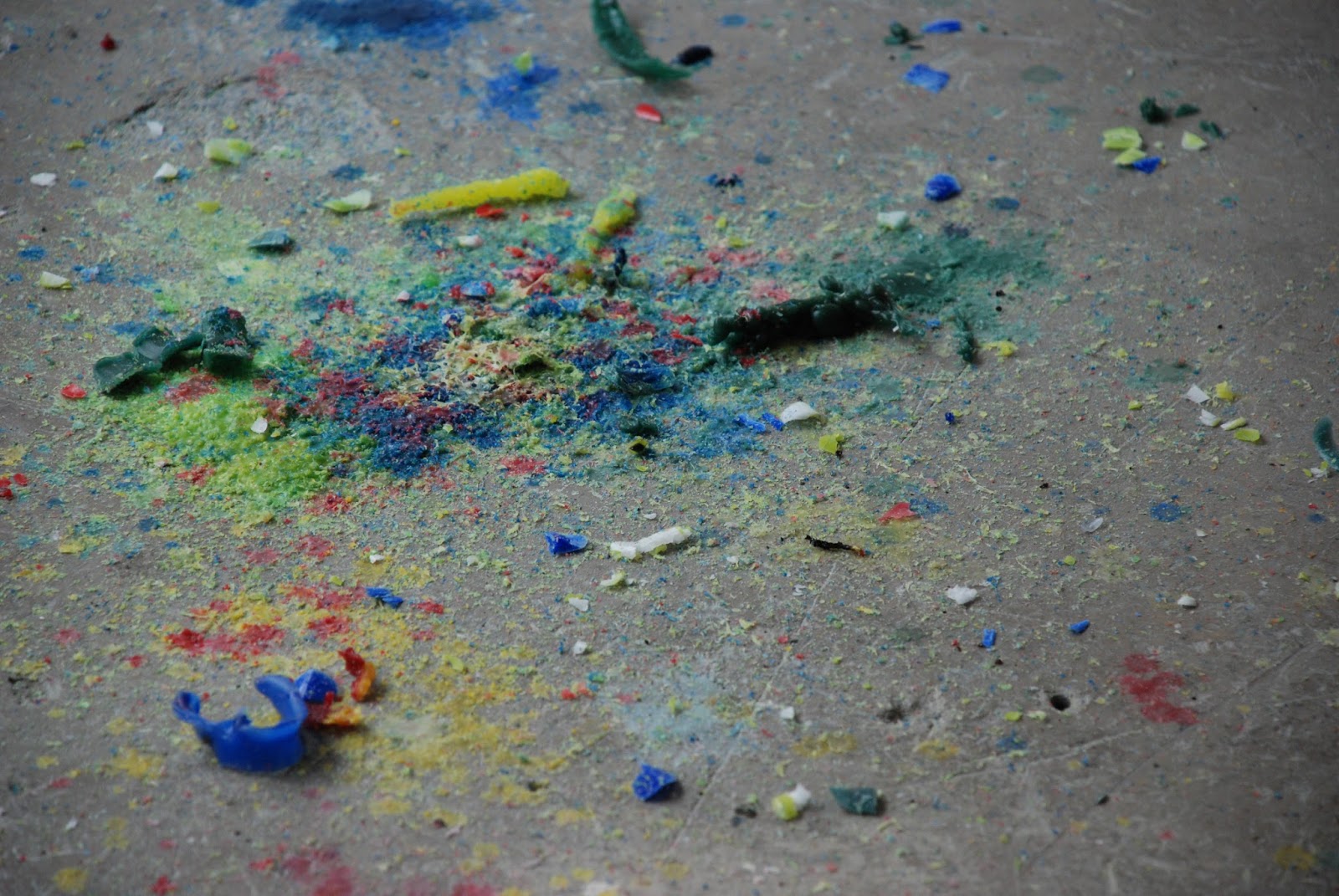 After graduating from the Brera Academy of Fine Arts in Milan, Chiara Camoni (b.1974, Piecenza, IT) worked at the Institute of Natural Sciences in Naples for many years. She is a founding member of the MAGra Contemporary Art Museum of Granara, IT and the Vladivostok group. She lives and works in Fabbiano, in Tuscany’s Versilia Hills, IT.