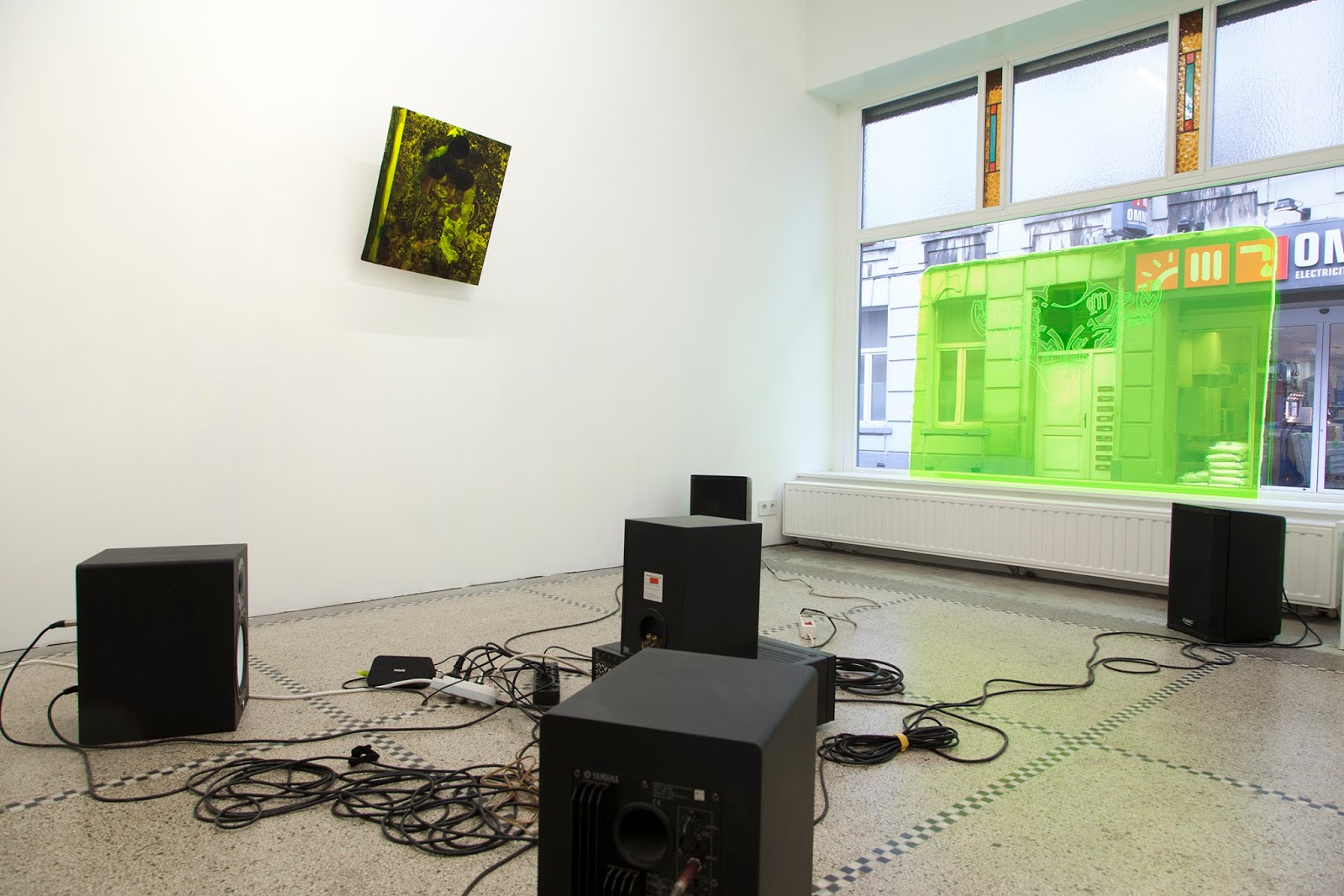 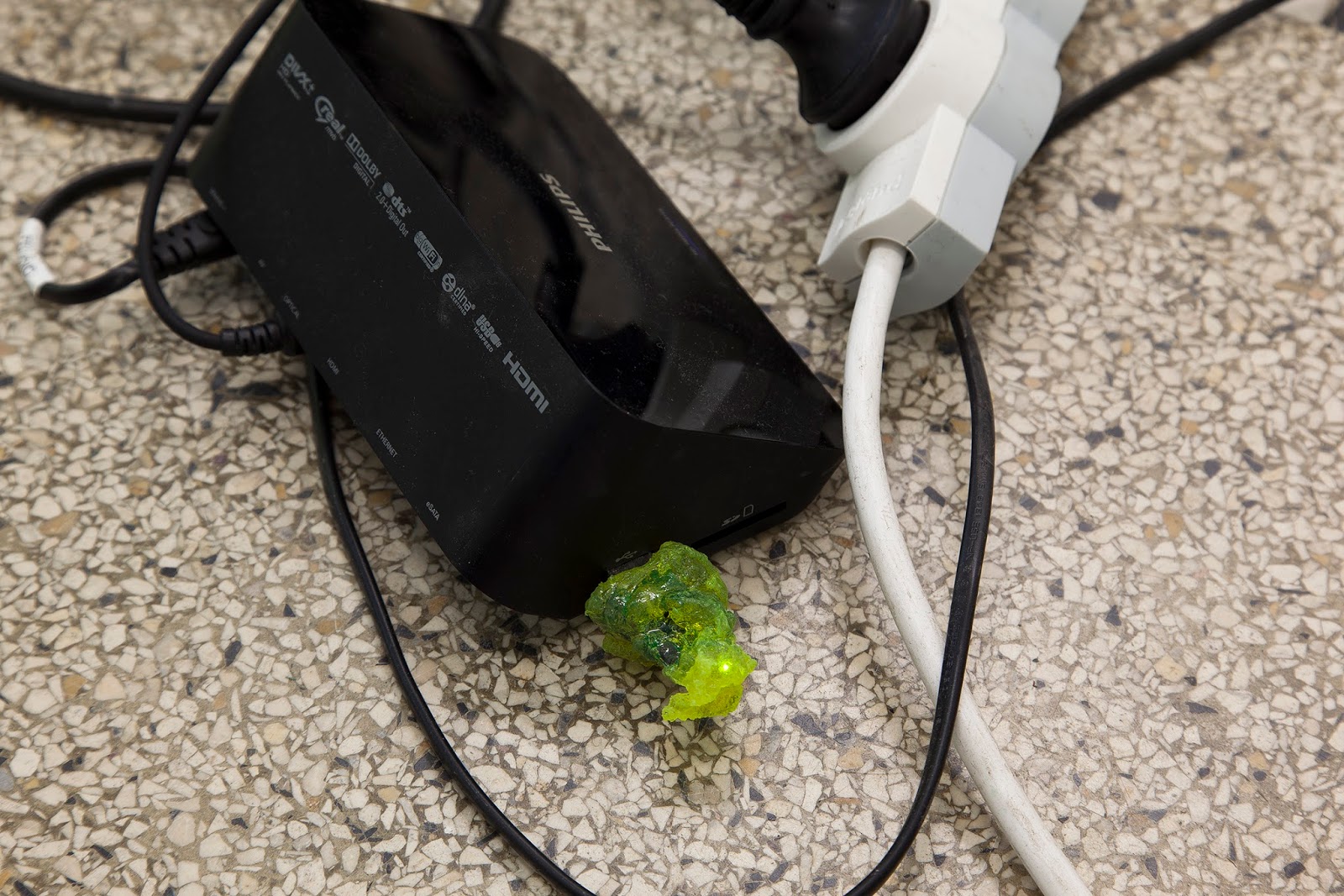 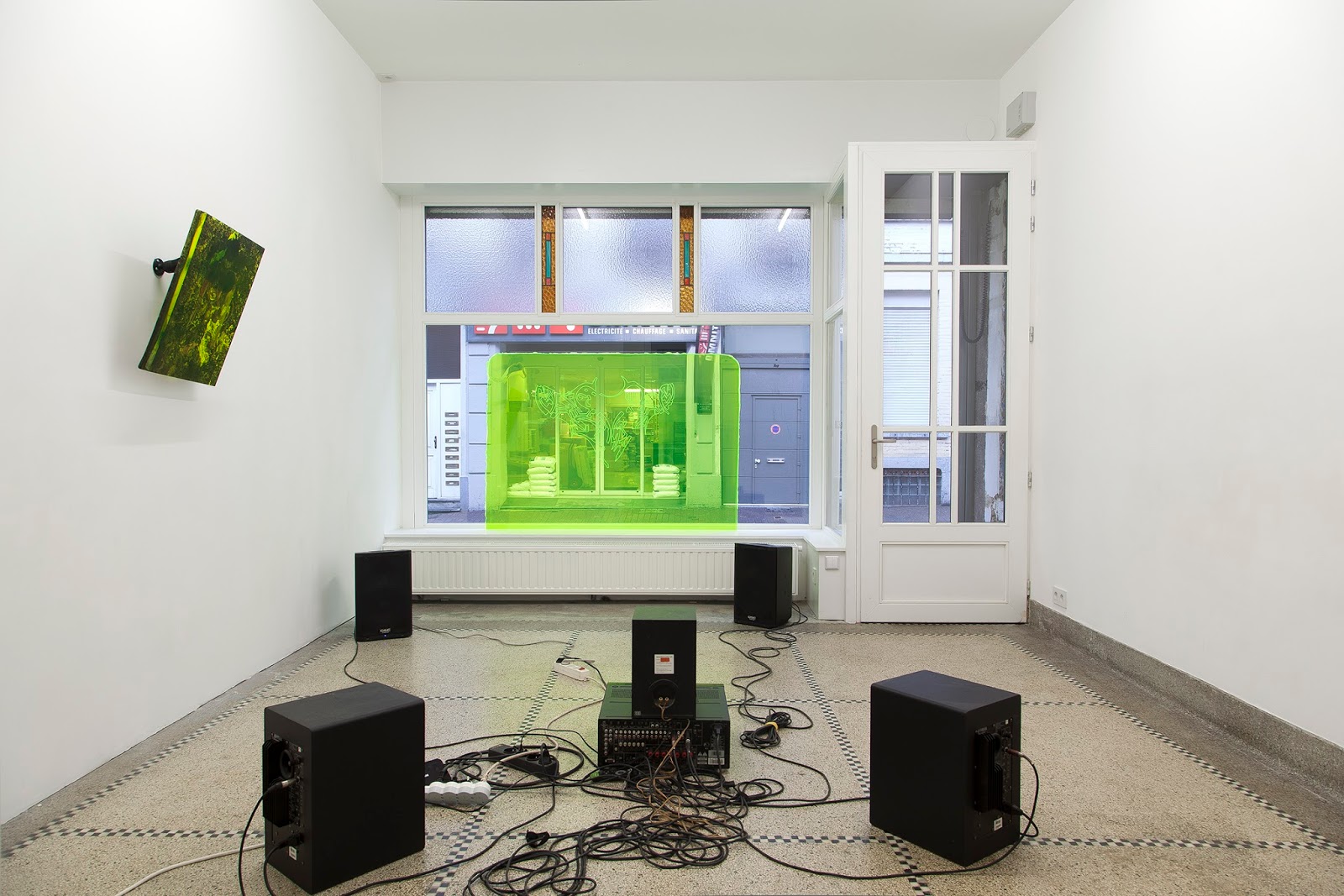 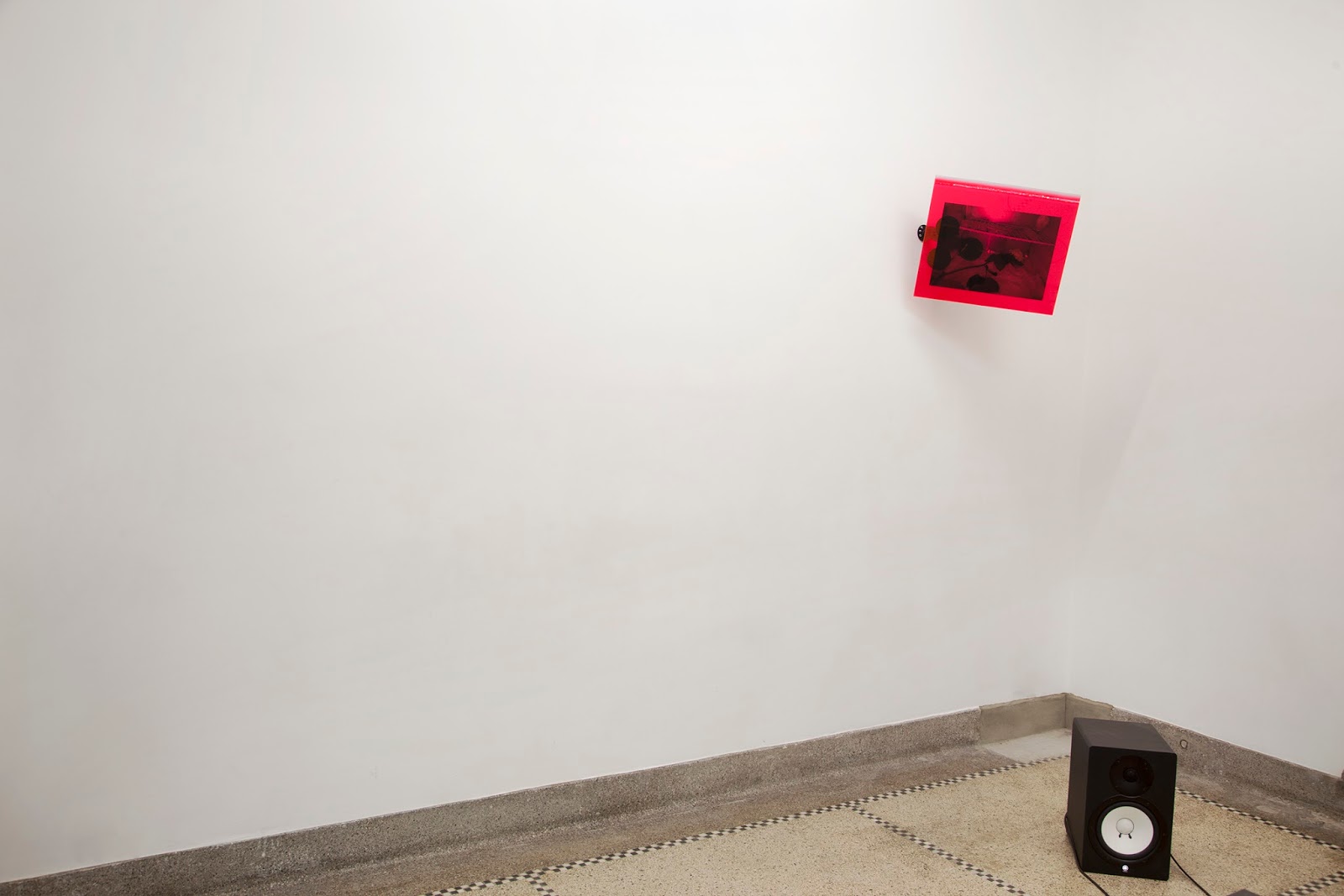 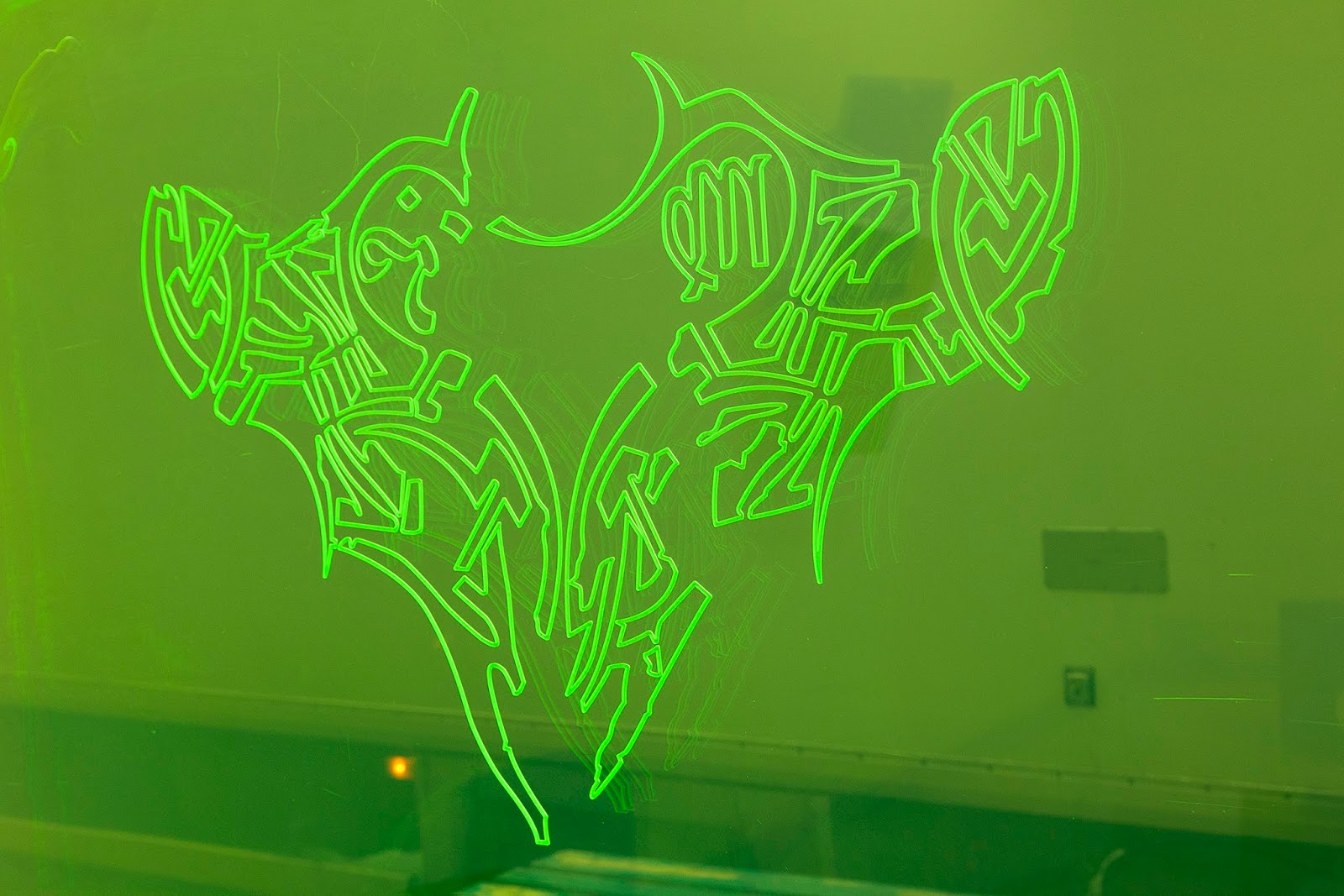 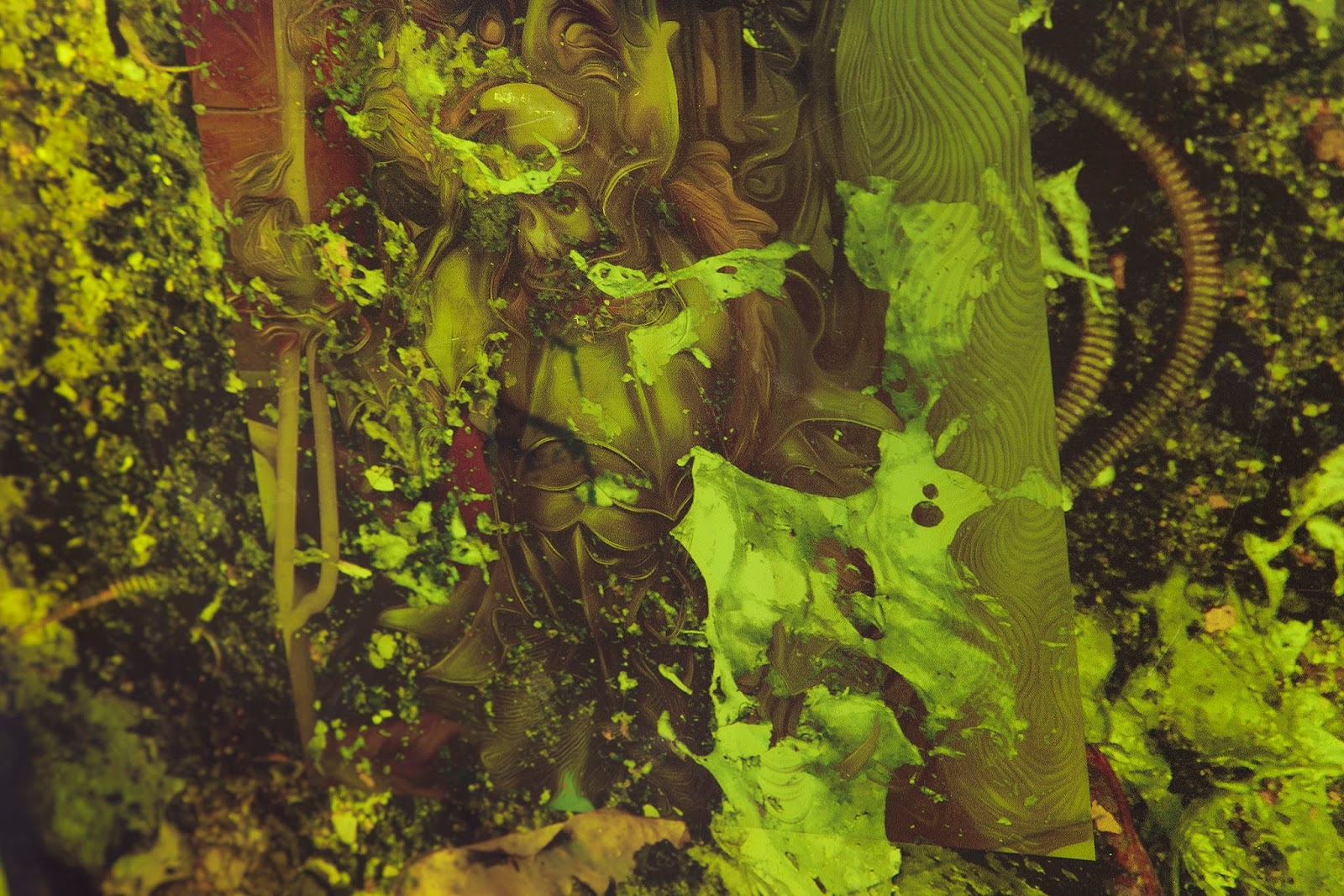 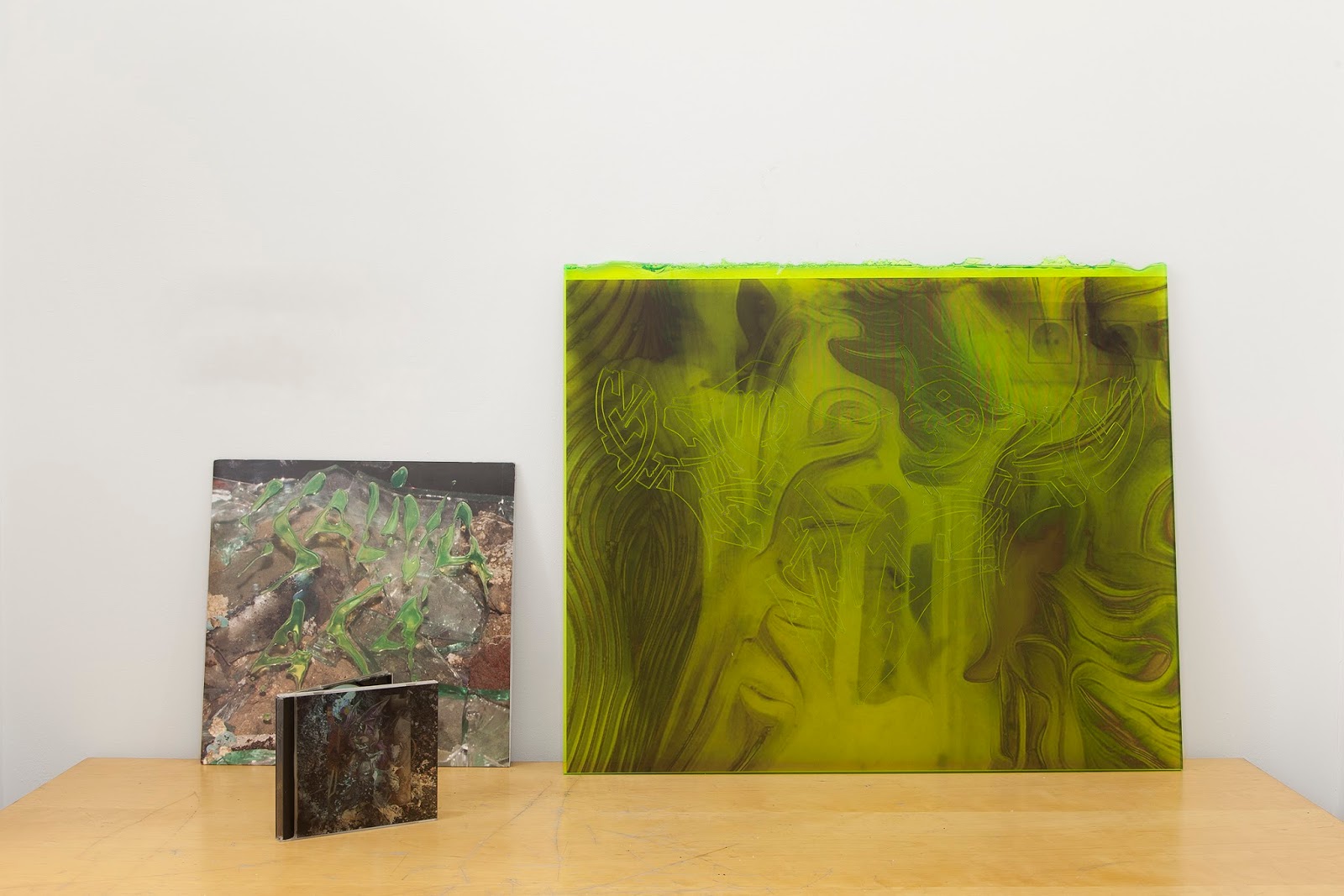 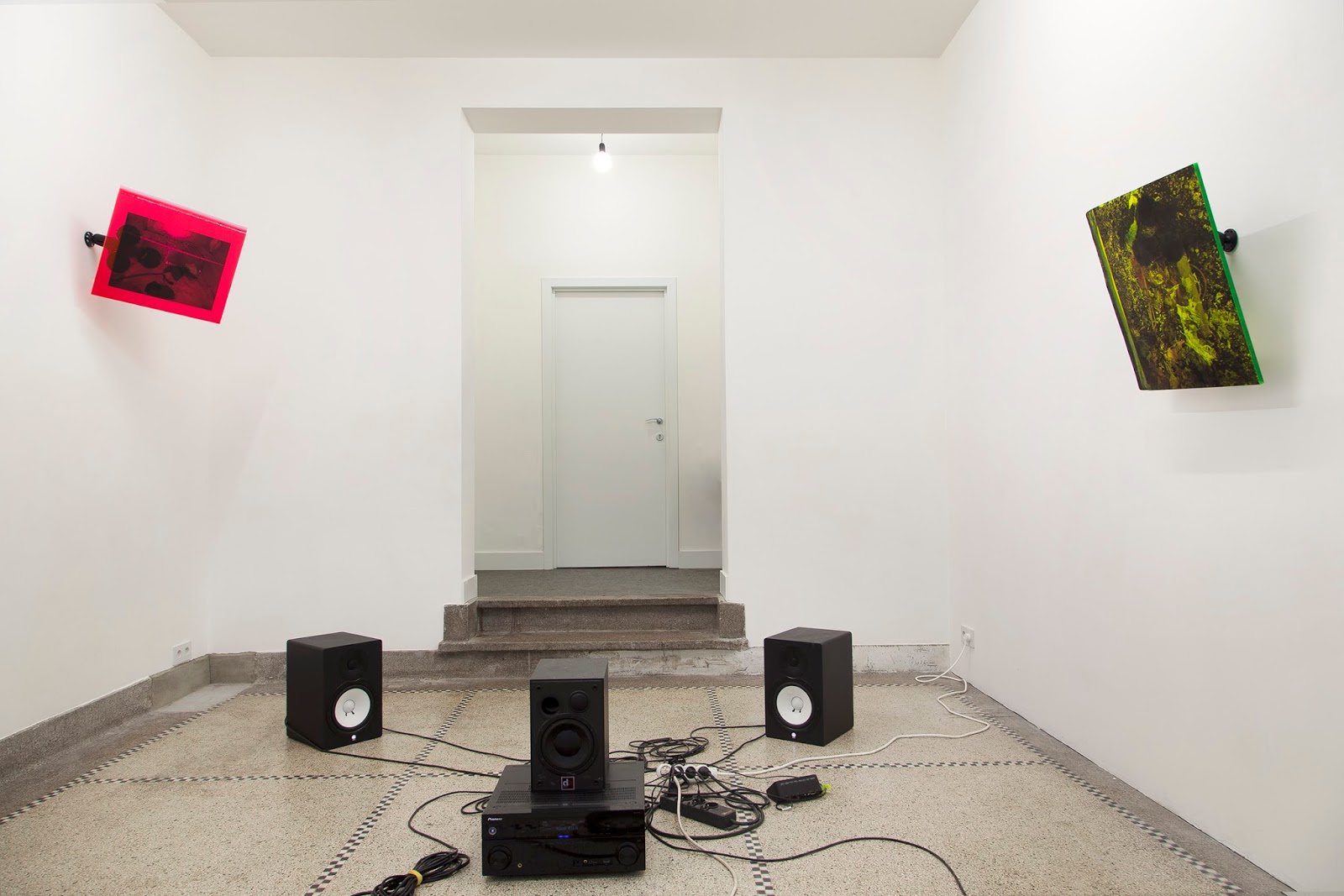 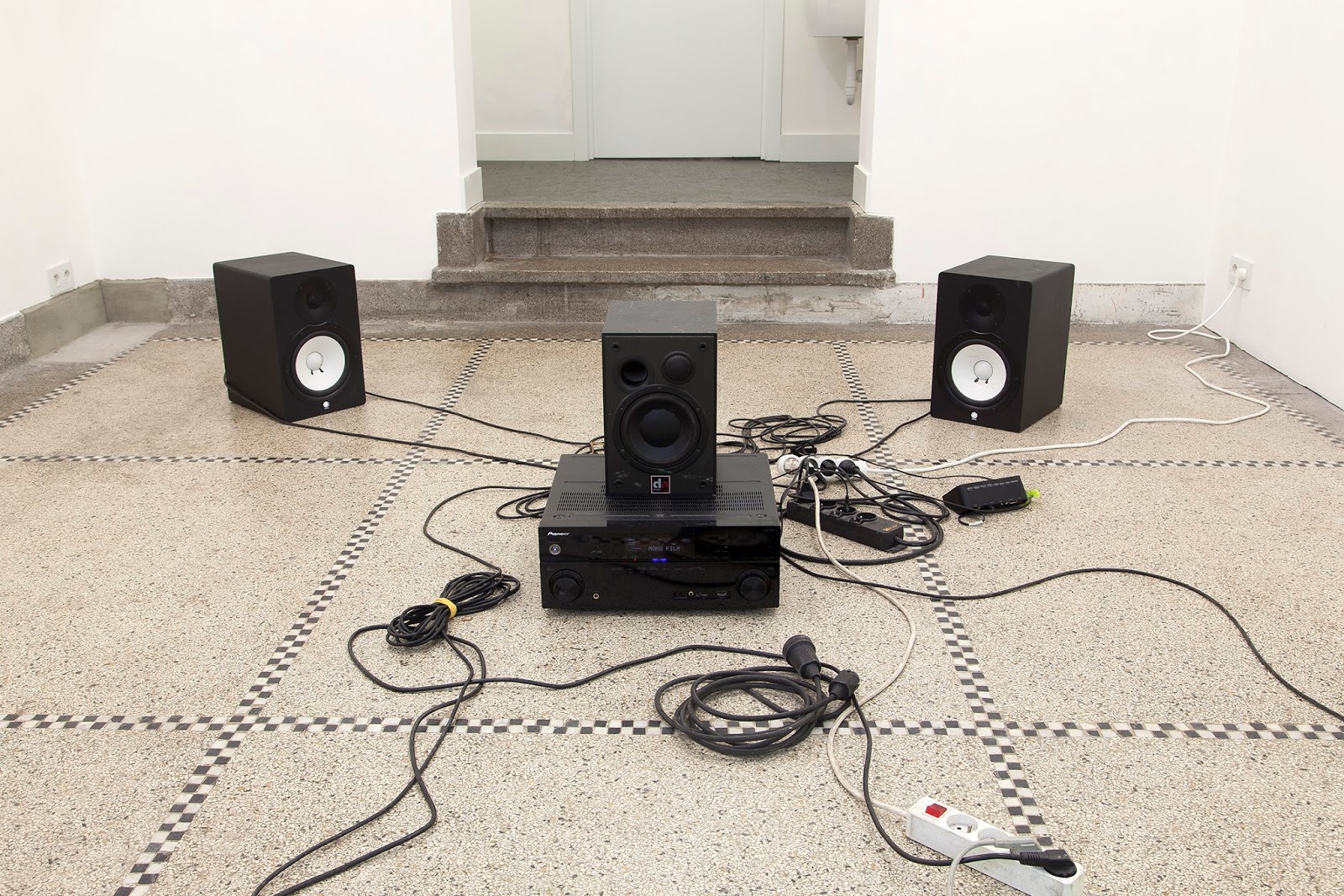 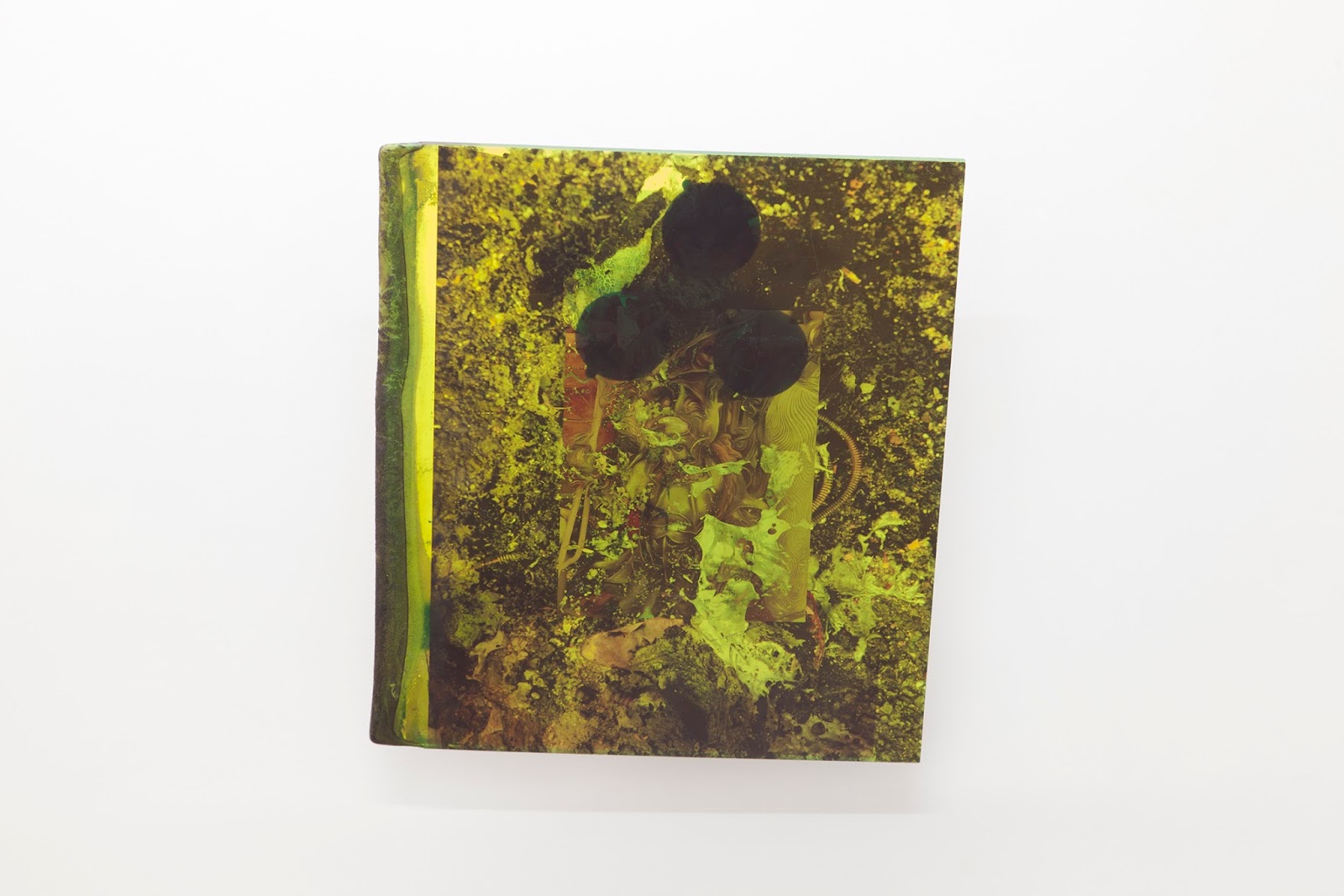 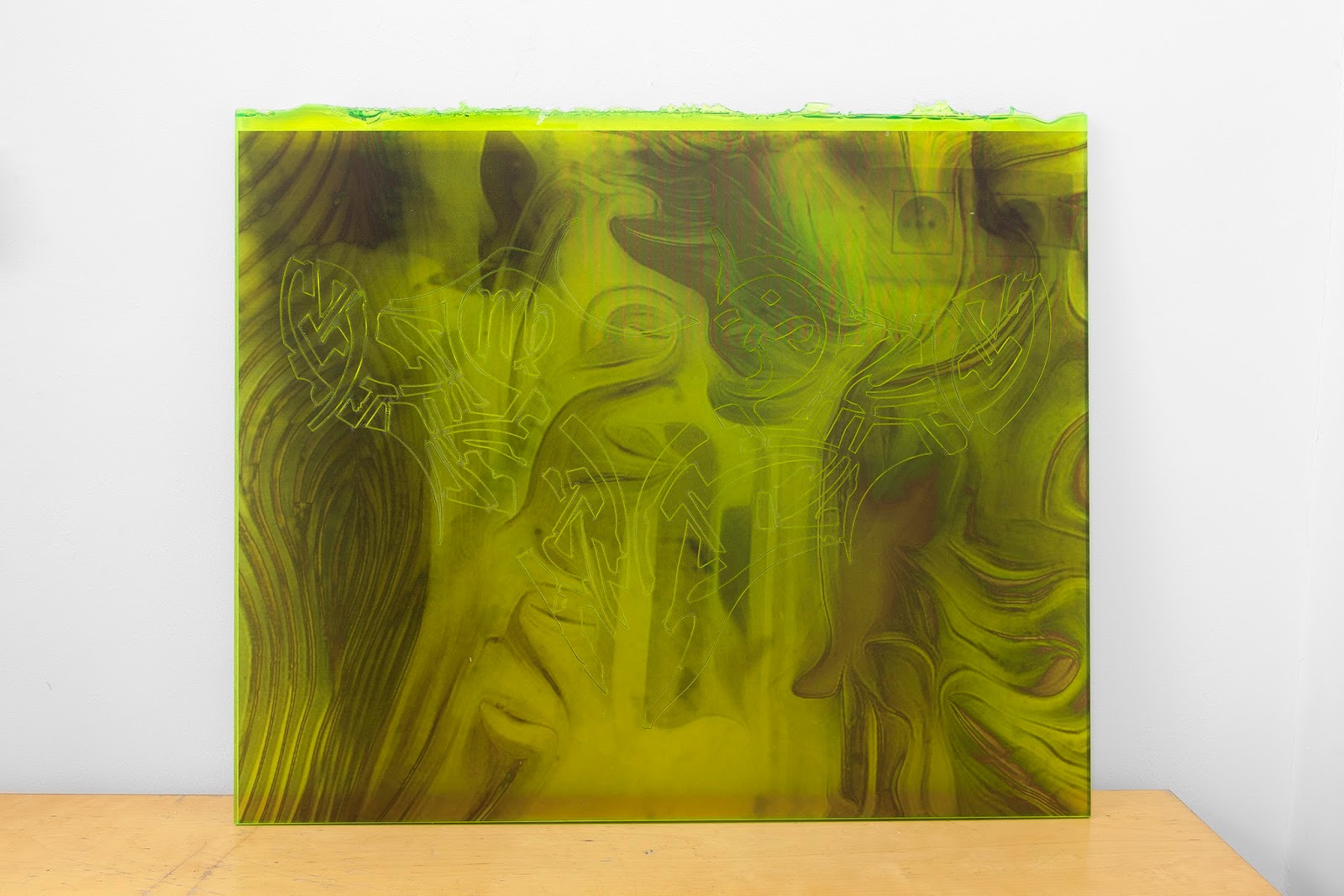 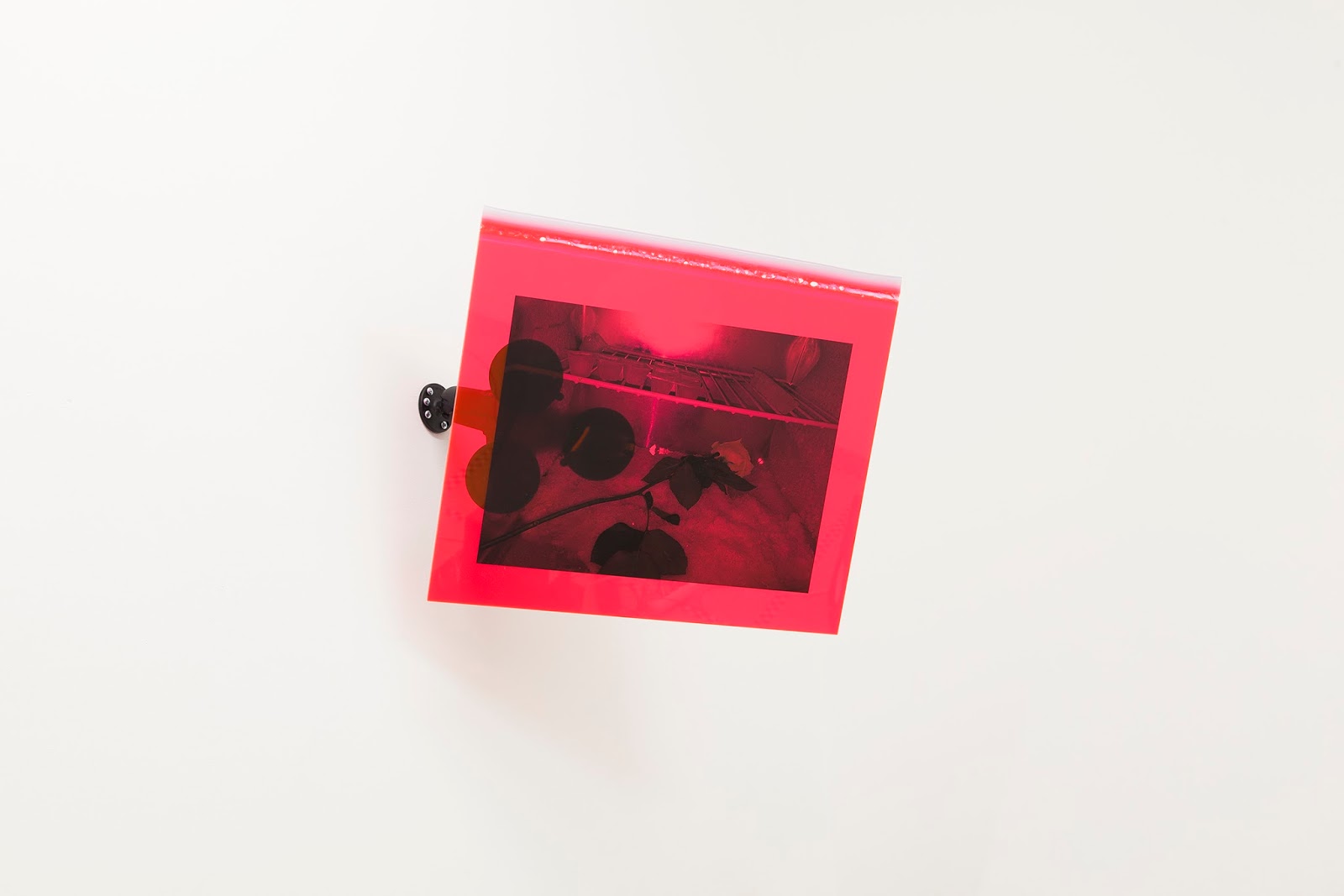 François Boulanger (ssaliva) and Xavier Mary were both born in Liège in the 80's and have been active in their domain (music/sculpture) for more than 10 years. Their work triggers our sensorial relations to the techno-biosphere. They understood how to find beauty in a chaotic nature, where our senses got confused, disorienting us in a magical realism. Today's ambient darkness is turning the planet into a Mordorland and the last bits of hope might be in the belief that we live in a functioning chaos, where anything that fades away is for a new thing to blossom. Text by Benjamin Munix