The Thickness of Time by locus athens / Athens

The Thickness of Time / curated by locus athens 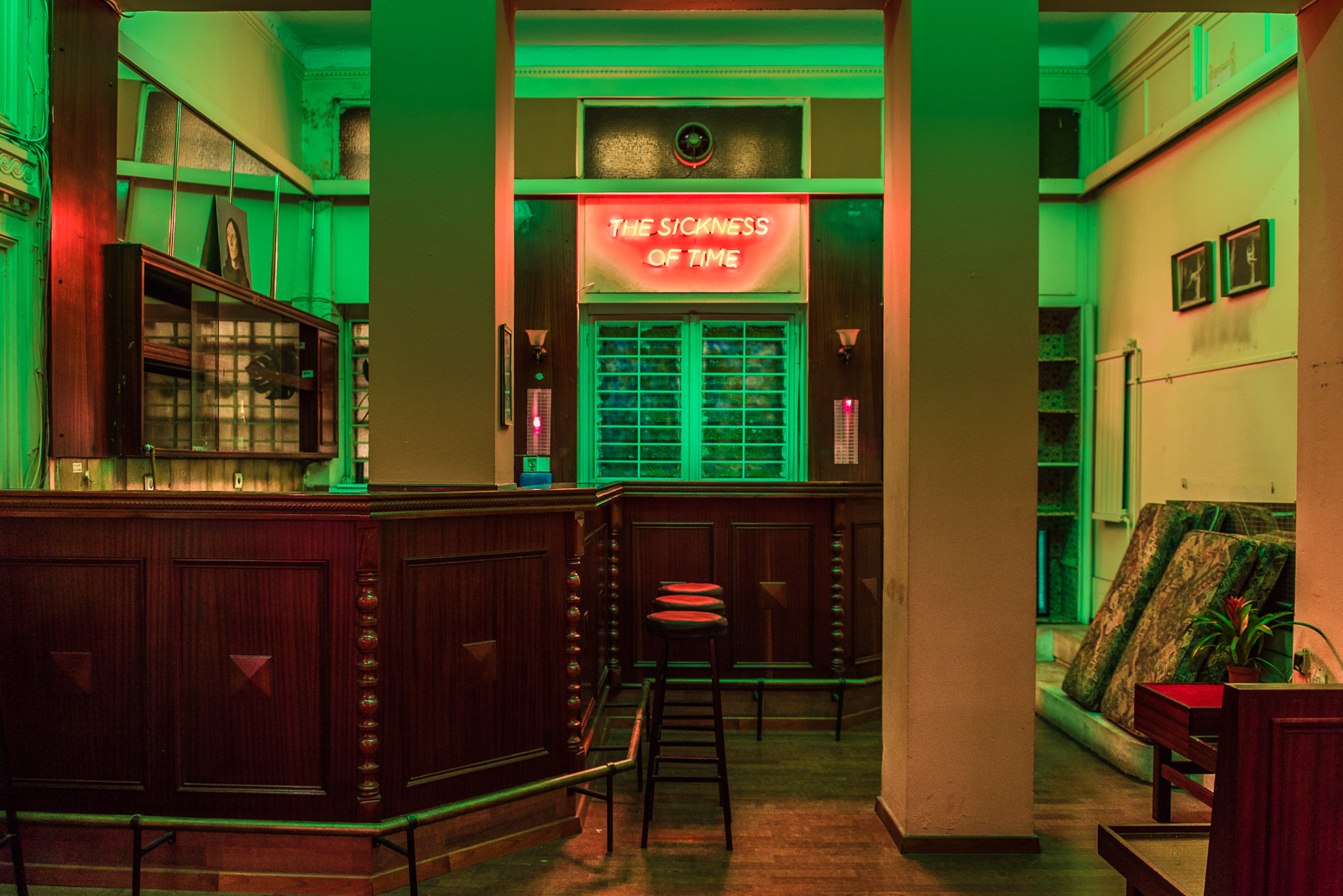 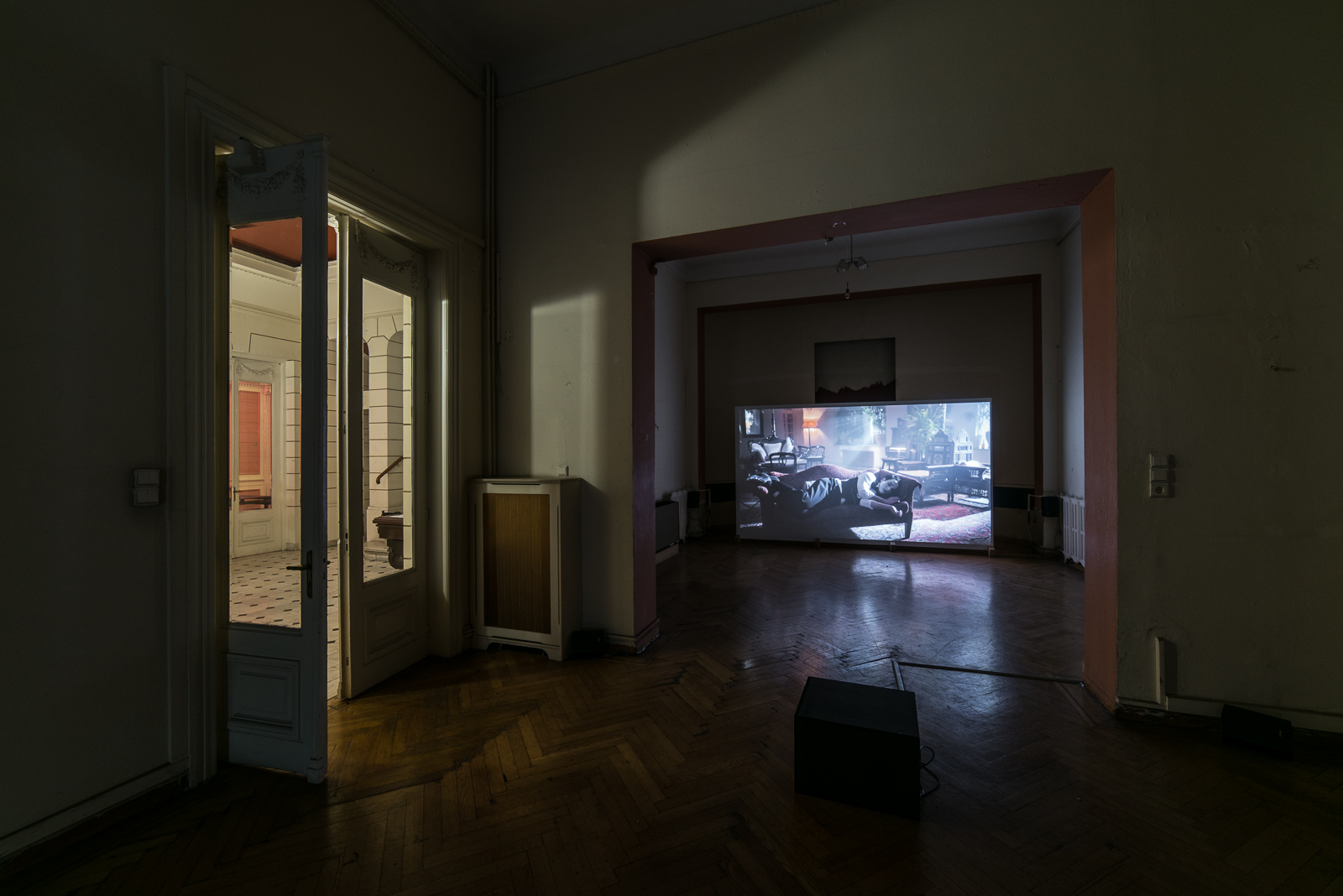 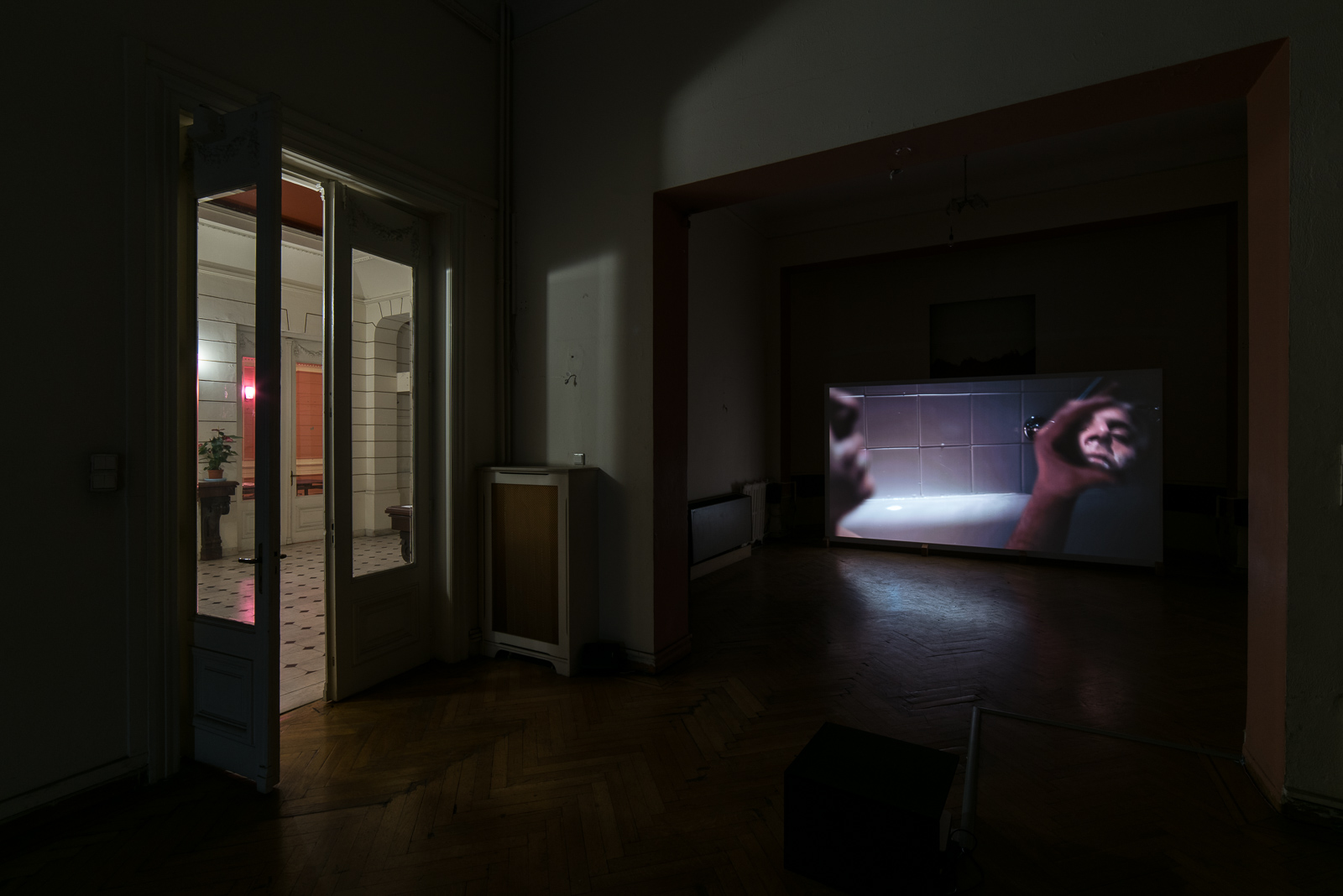 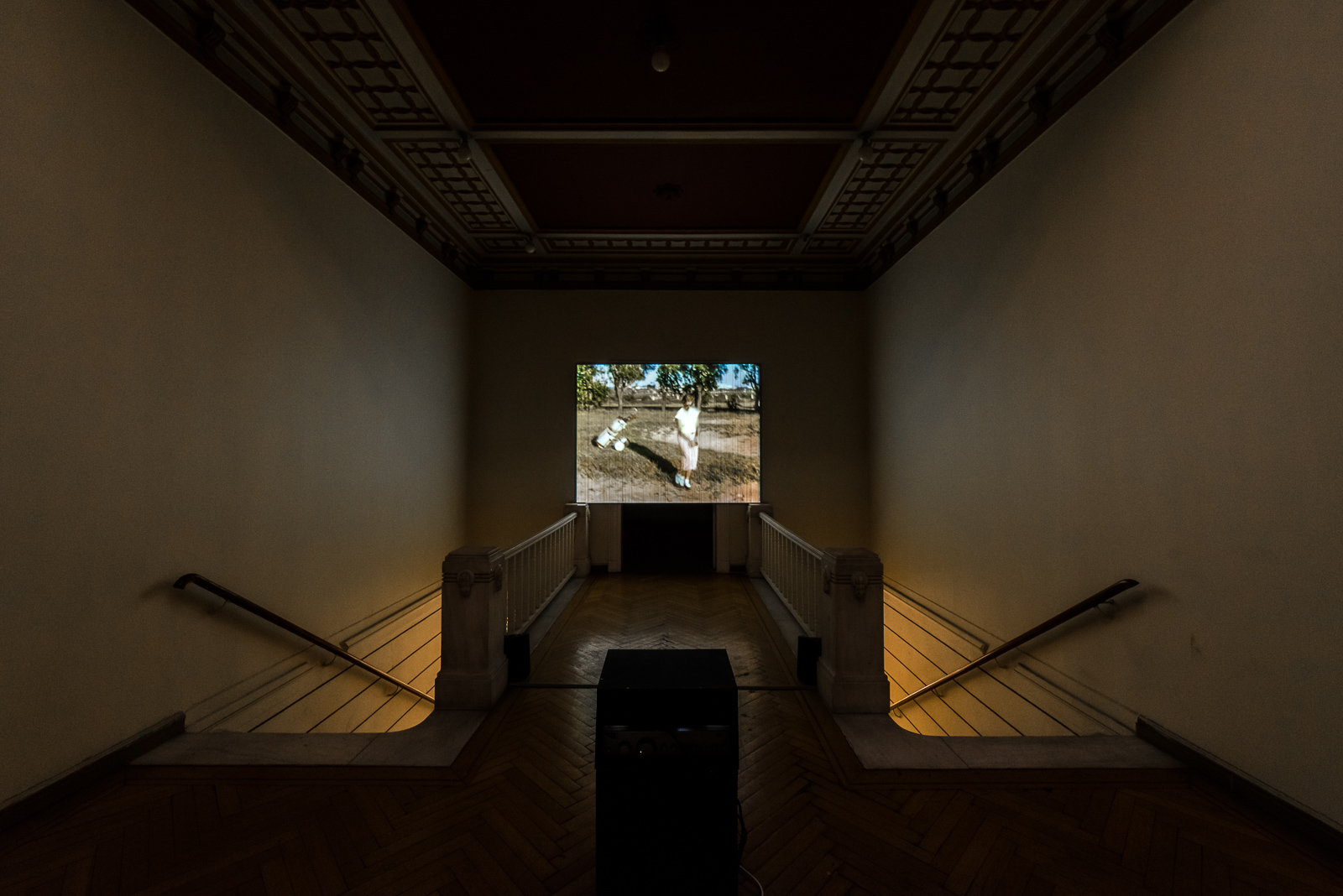 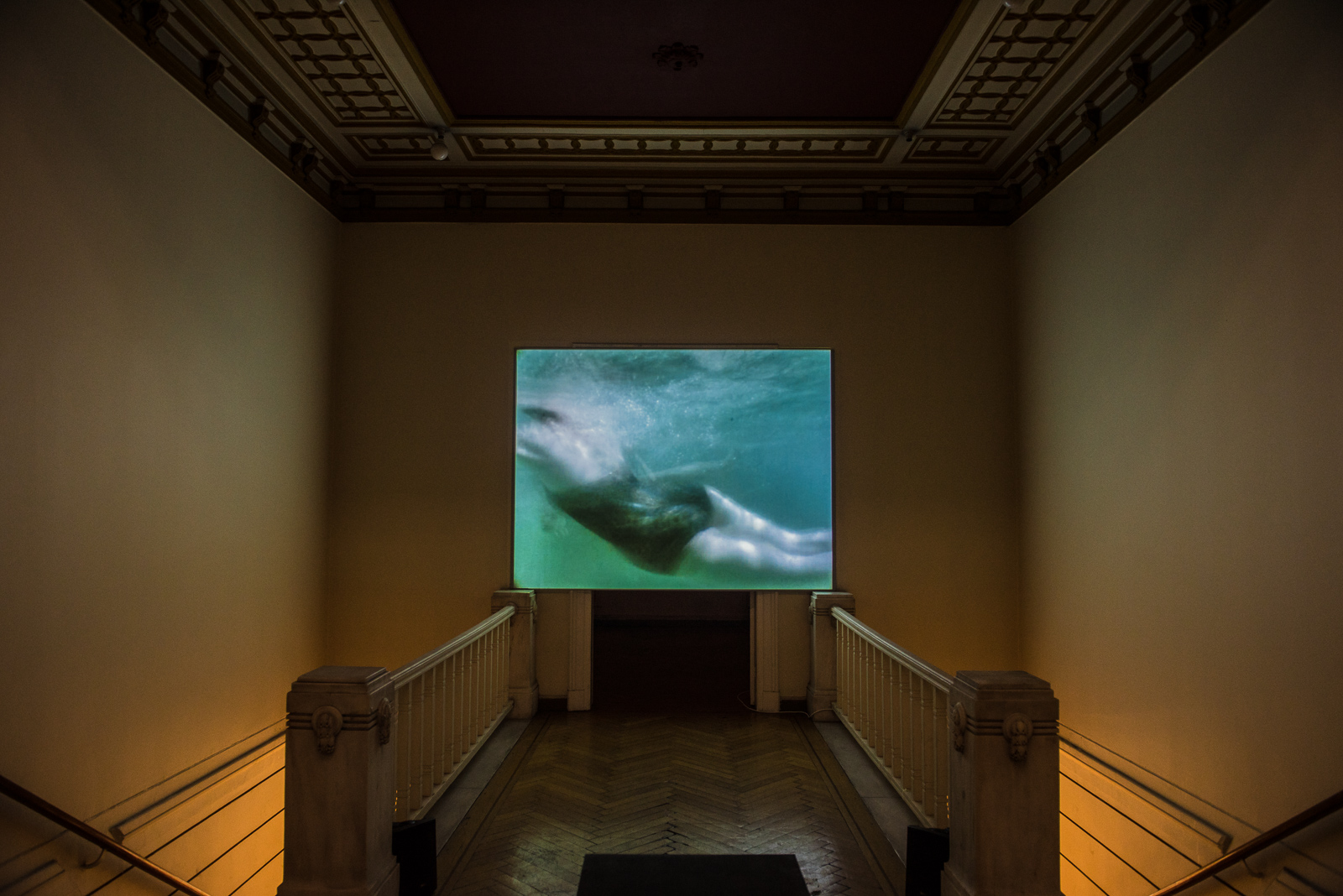 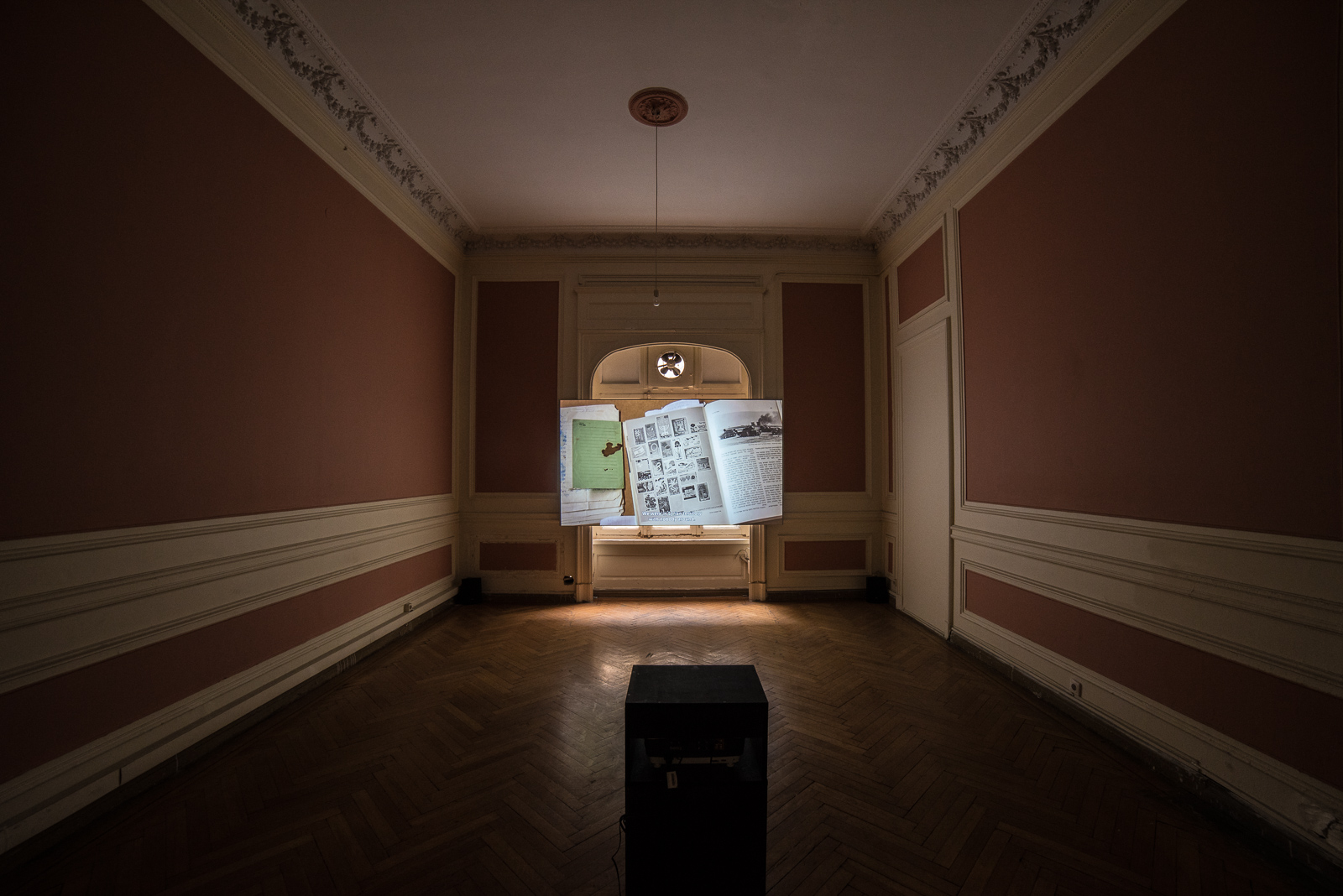 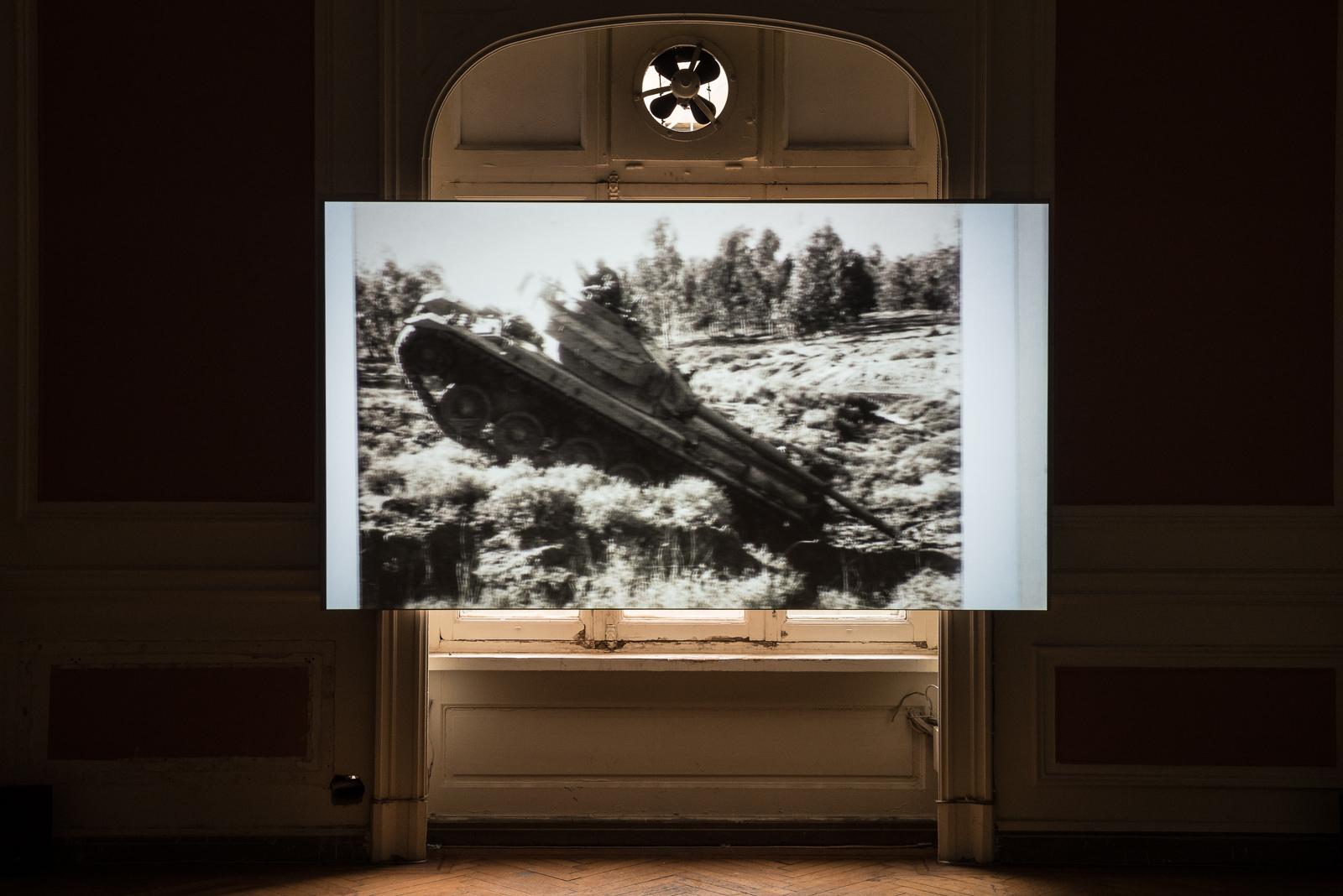 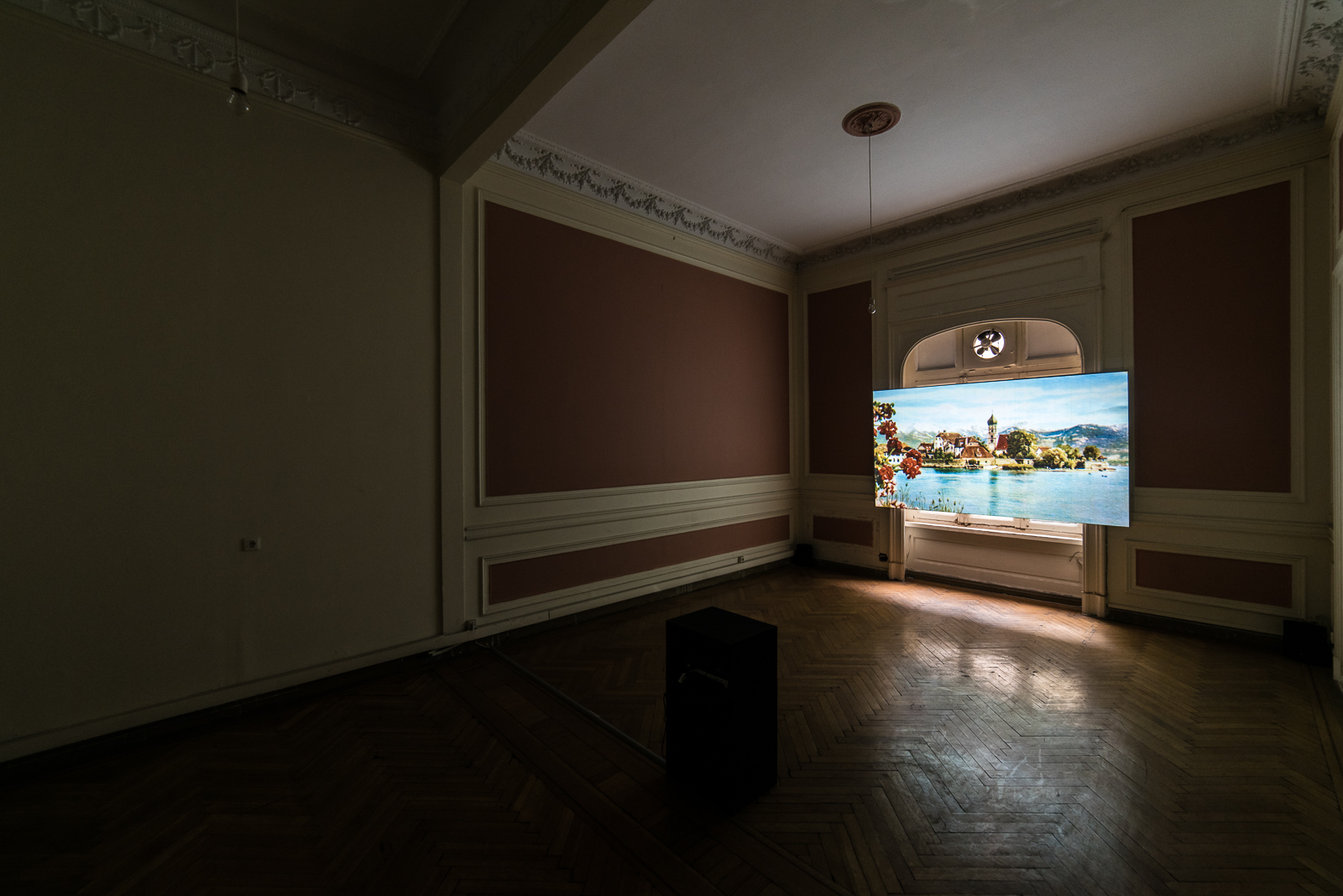 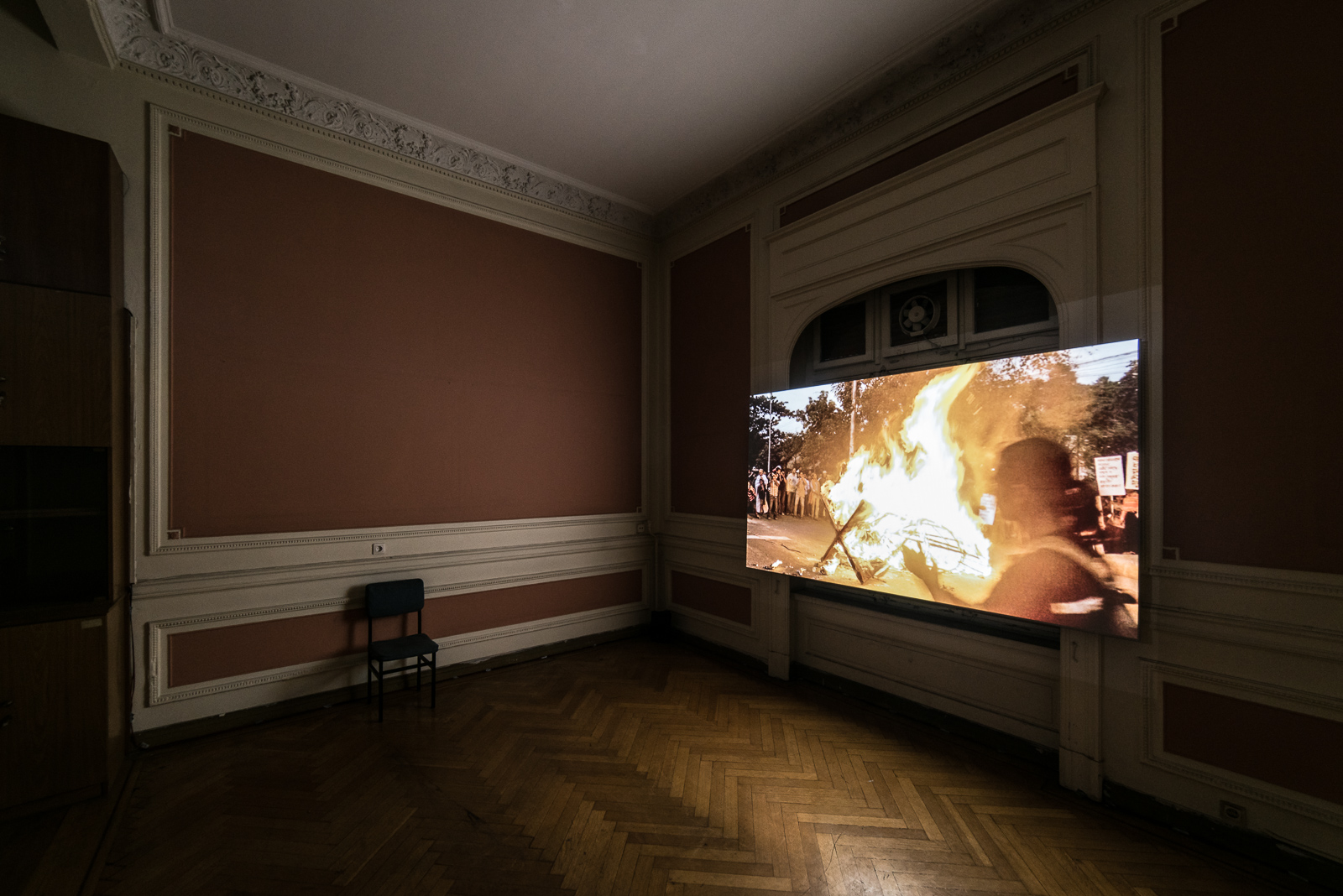 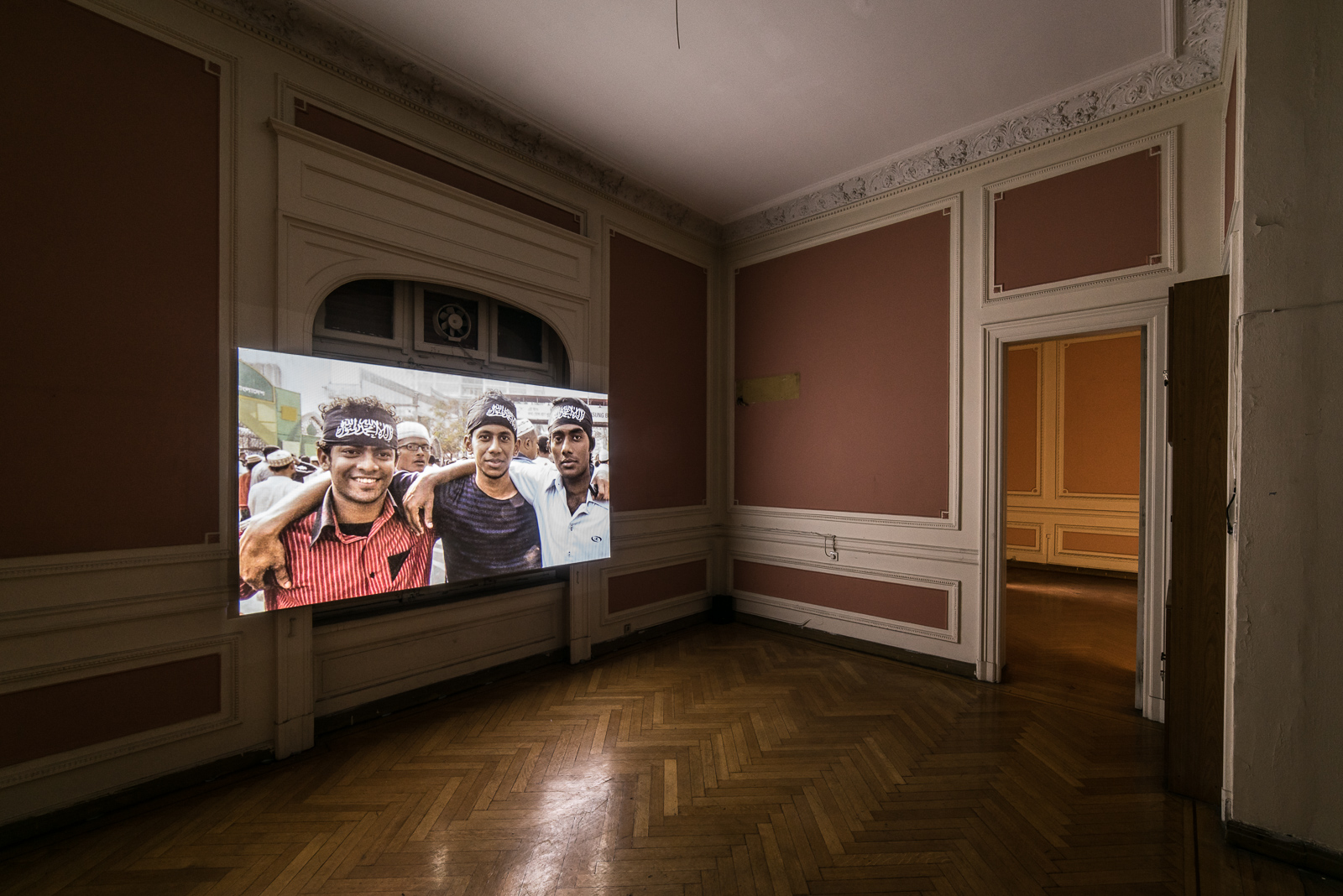 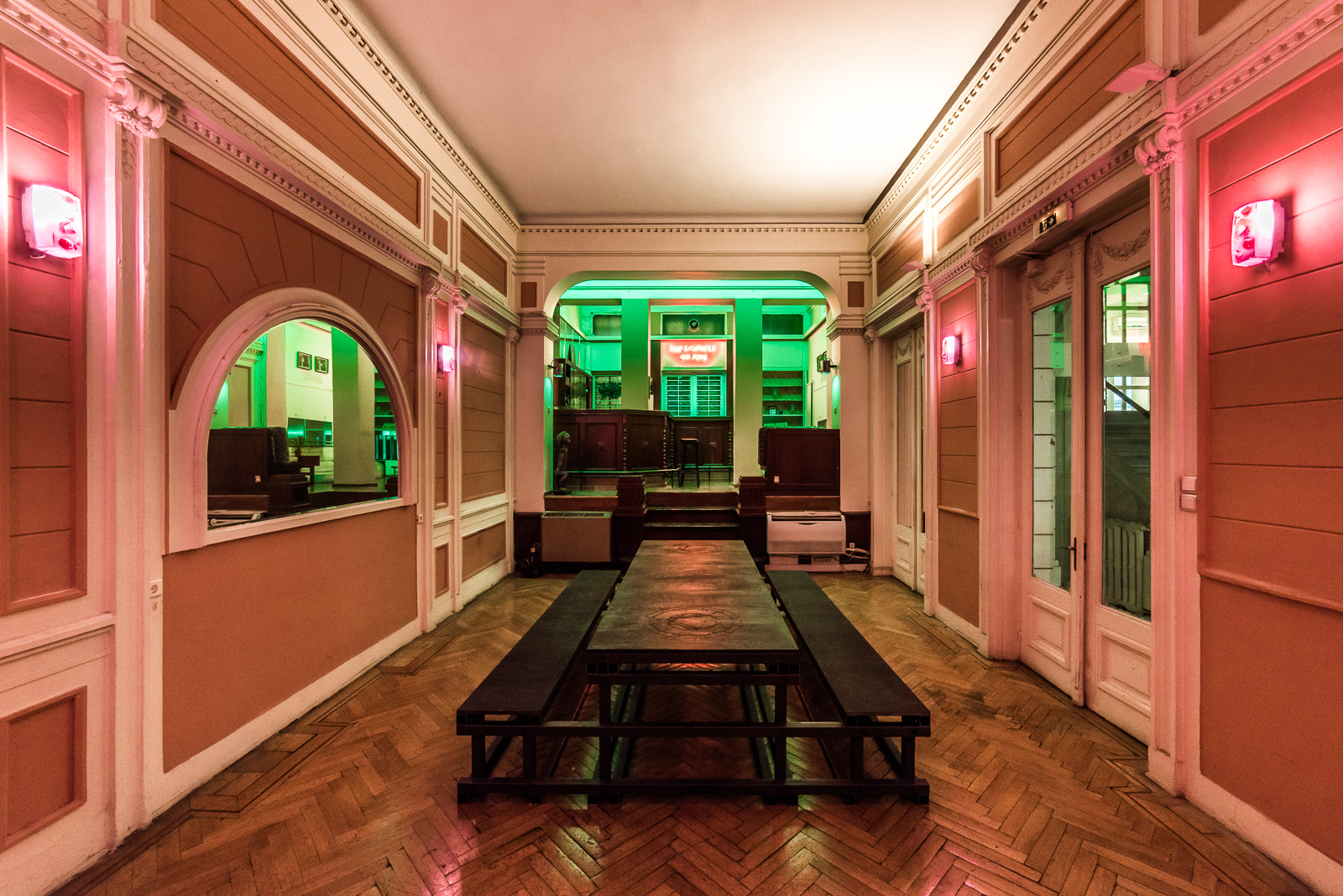 The Sickness of Time, A speakeasy bar designed by Diplomates 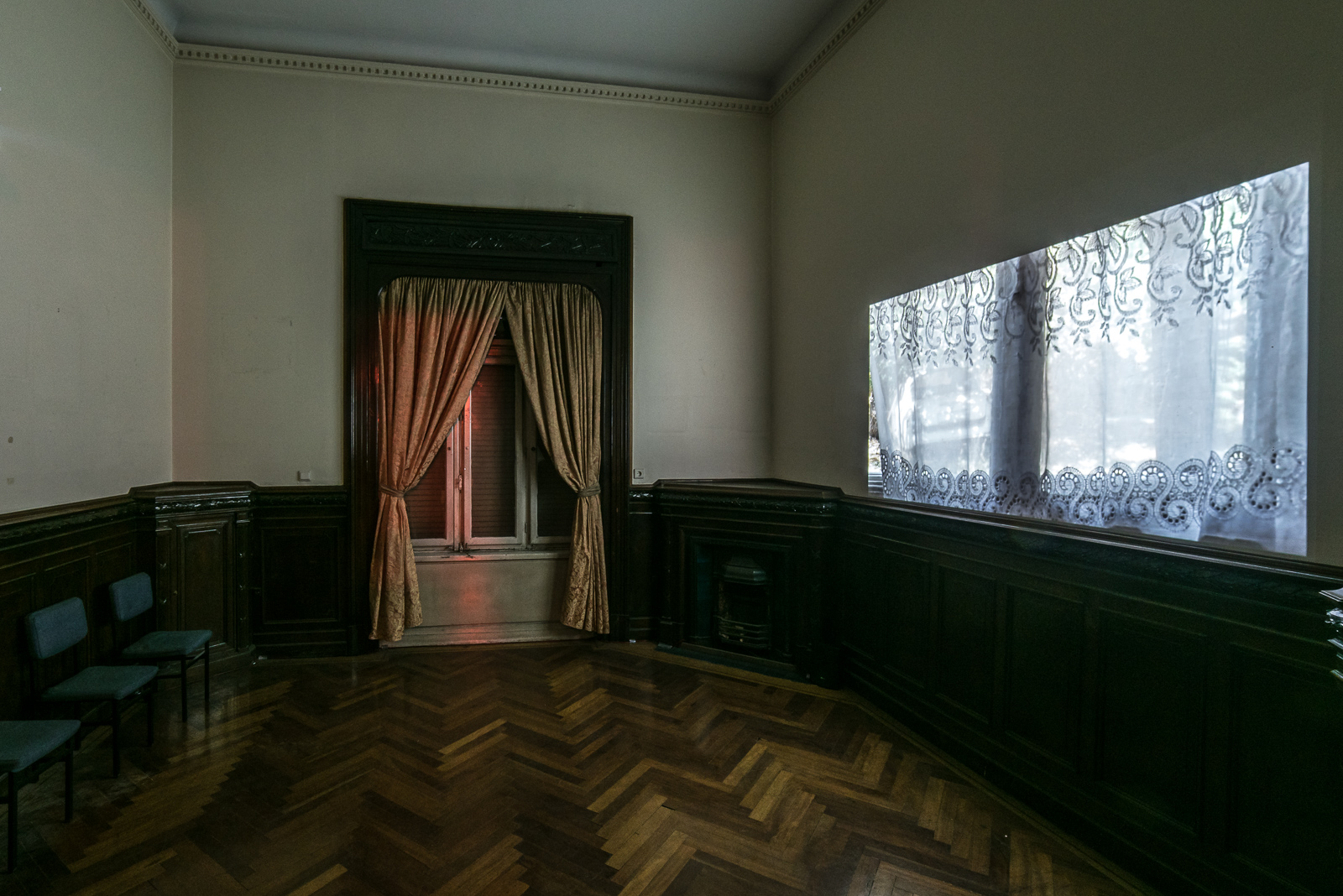 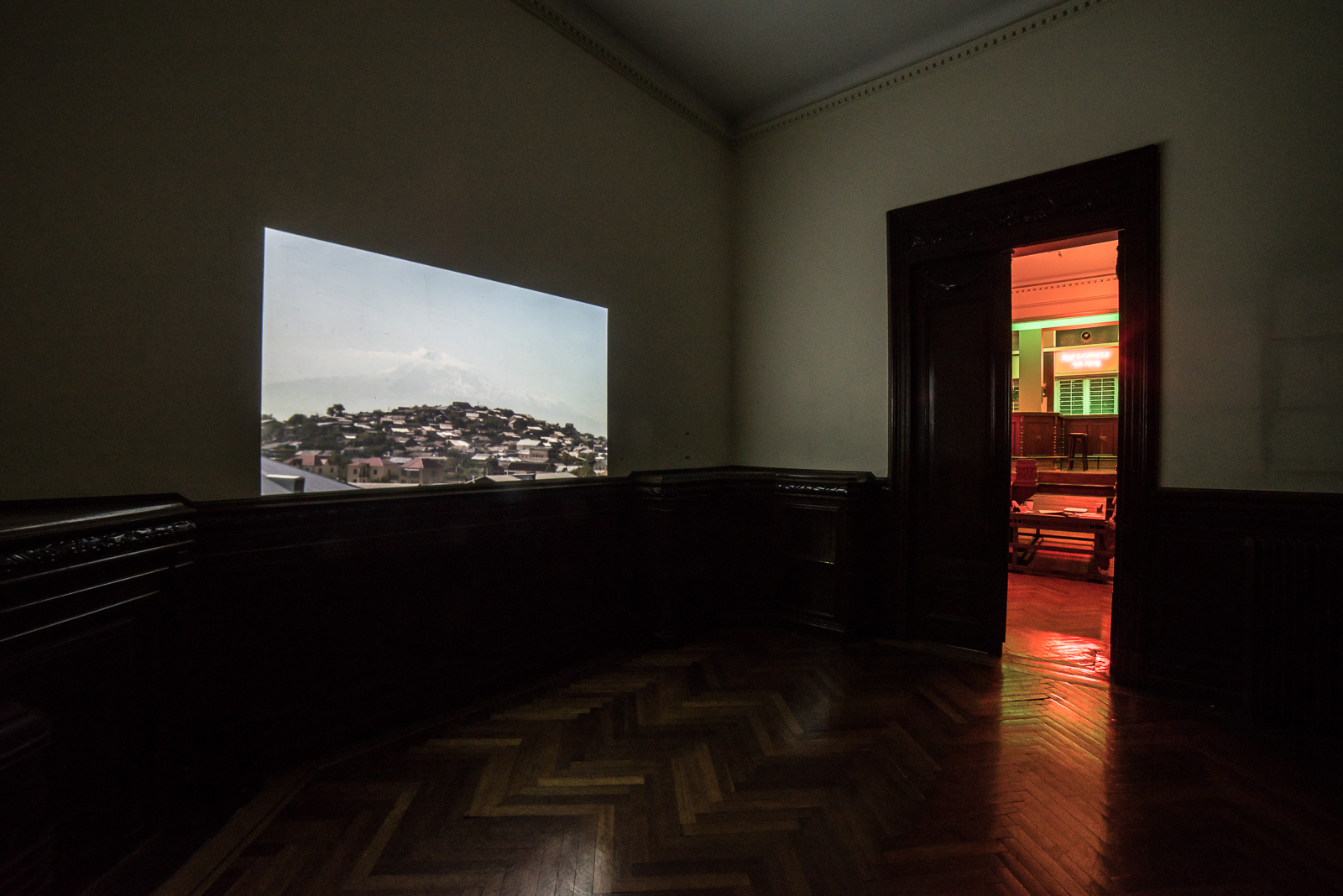 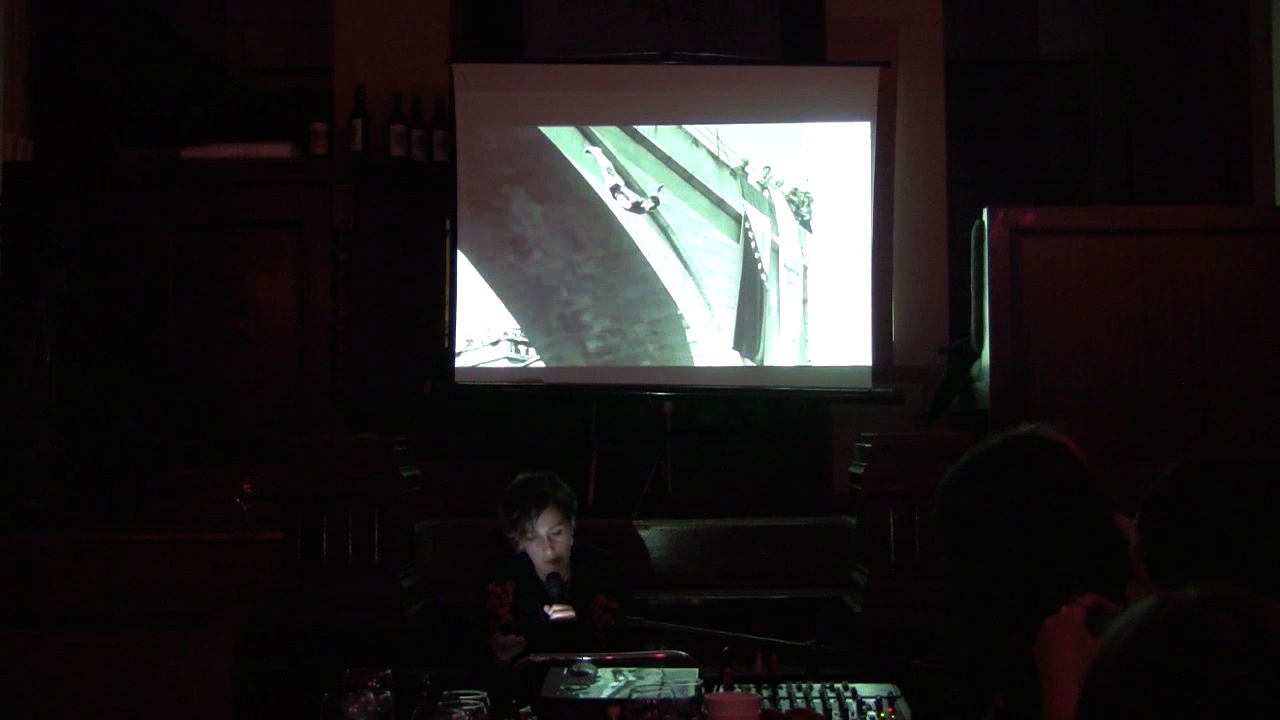 Didem Pekün; A Soliloquy: 7 thoughts on Inhabiting Purgatorium, talk at the opening night*

* The Production of Didem Pekün’s work was supported by Salt, Istanbul

The Thickness of Time is a group show exploring how moving images (video & film) are used to engage with histories: cultural, social and political. It will look into how artists using a range of filmic strategies turn to the past as reference points for contemporary situations. Political and personal stories intertwine allowing for complex often paradoxical narratives to emerge, forging bridges between the past and the undetermined now. Historical facts and poetic metaphors, in dialogue with each other, create timely critiques whilst hinting at hidden narratives and the possibility of misguided propositions. The exhibition bears witness to this perpetual process of working and reworking history; with stories often still in the making.

The Thickness of Time furthermore investigates how moving images are used as potent tools for shifting through the sediments of the past. The medium’s representational freedom (the enmeshment of the visual, language, sound and a broad spectrum of editing techniques) allows for reconfiguring linear historical perspectives whilst raising questions concerning the narrow oppressiveness of official chronicles. The works selected use a variety of authorial often personal voices to undermine stratified power relations. They opt for different strategies such as fictional representation, archives mobilized as dynamic tools as well as personal anecdotes and even gossip to untangle a web of interconnected sources, stories and lives.

The exhibition will unfold in the Former Correspondents Center in central Athens. Designed in the 1920’s by the architect Vasileios Tsagris as a residency of Greeks of the diaspora, later as the center of diplomatic services of the Third Reich and now an emptied out structural shell awaiting re-use, the building has survived large-scale epochal shifts throughout the last century. The building itself will function as a key element of the exhibition – its architecture will be used as a suggestive sub-current hinting at the moving image’s use of theatricality, drama and fiction as narrative tools. The Thickness of Time hopes to inhabit this space, inviting people, to renounce the accelerated overflow of visual spam, to come in, pause, see and discuss the interconnectivity of disparate voices whilst bearing witness to a multitude of histories unraveling in this moment’s unbearable thickness of time.