Other Oracles at Horse and Pony / Berlin 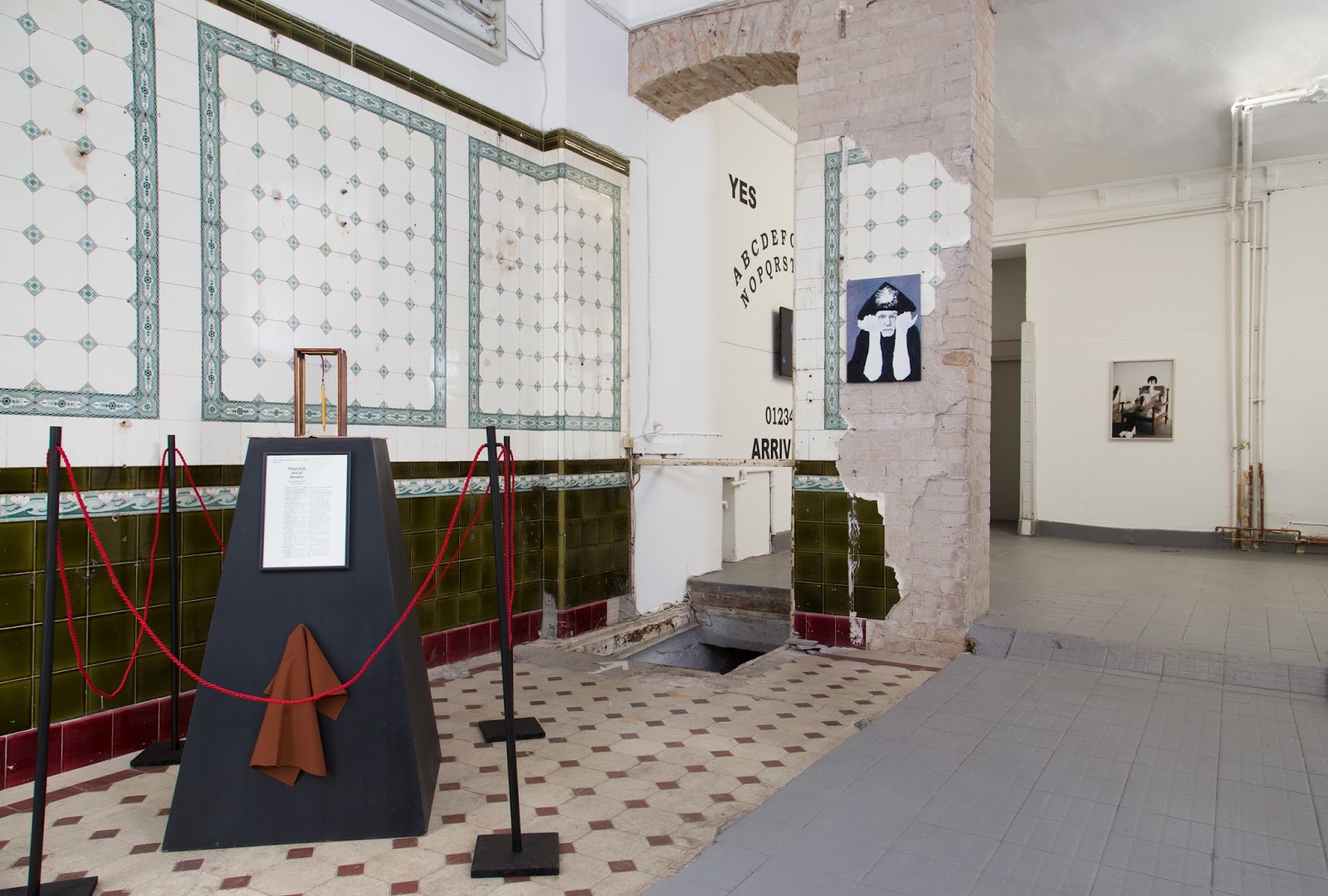 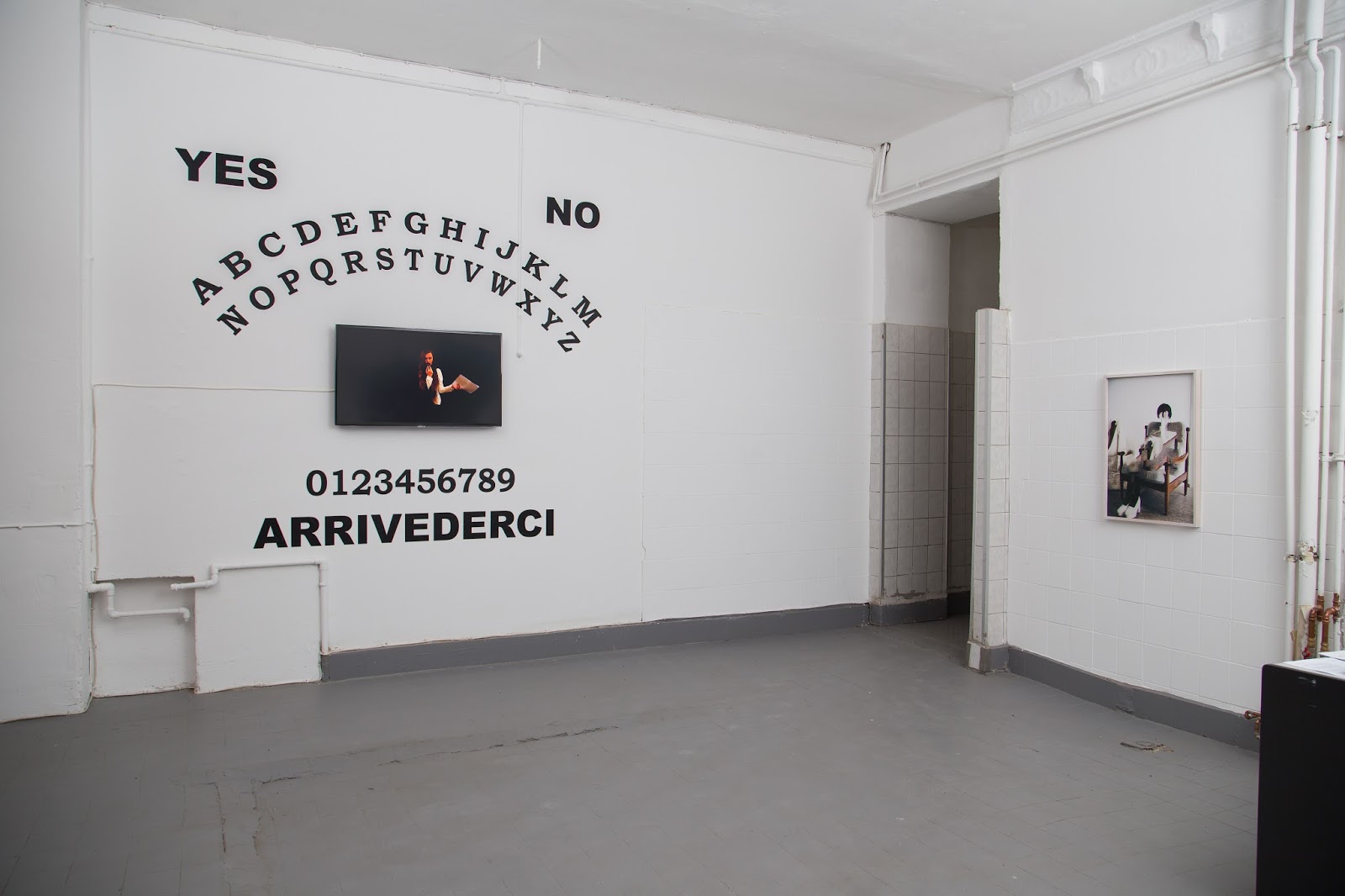 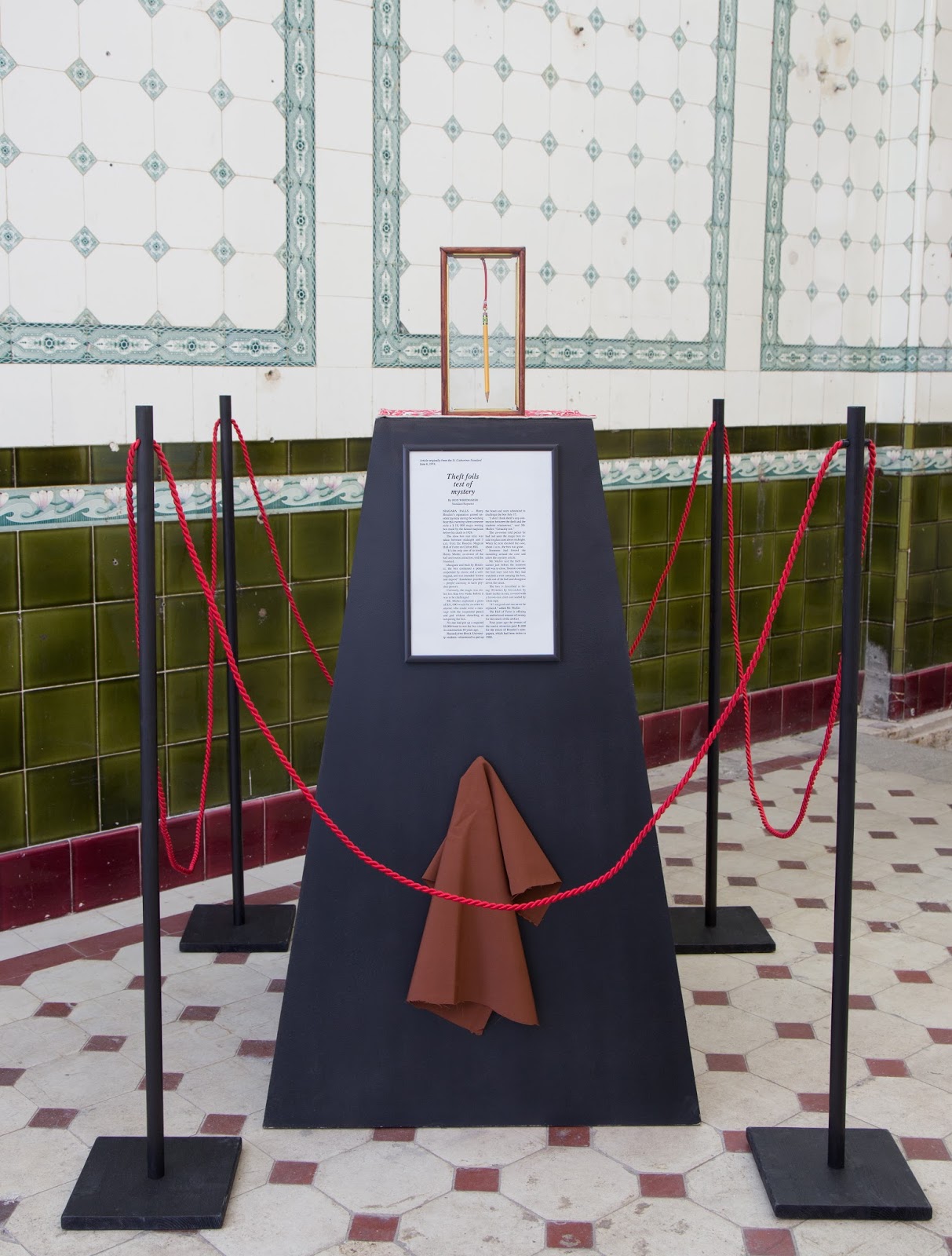 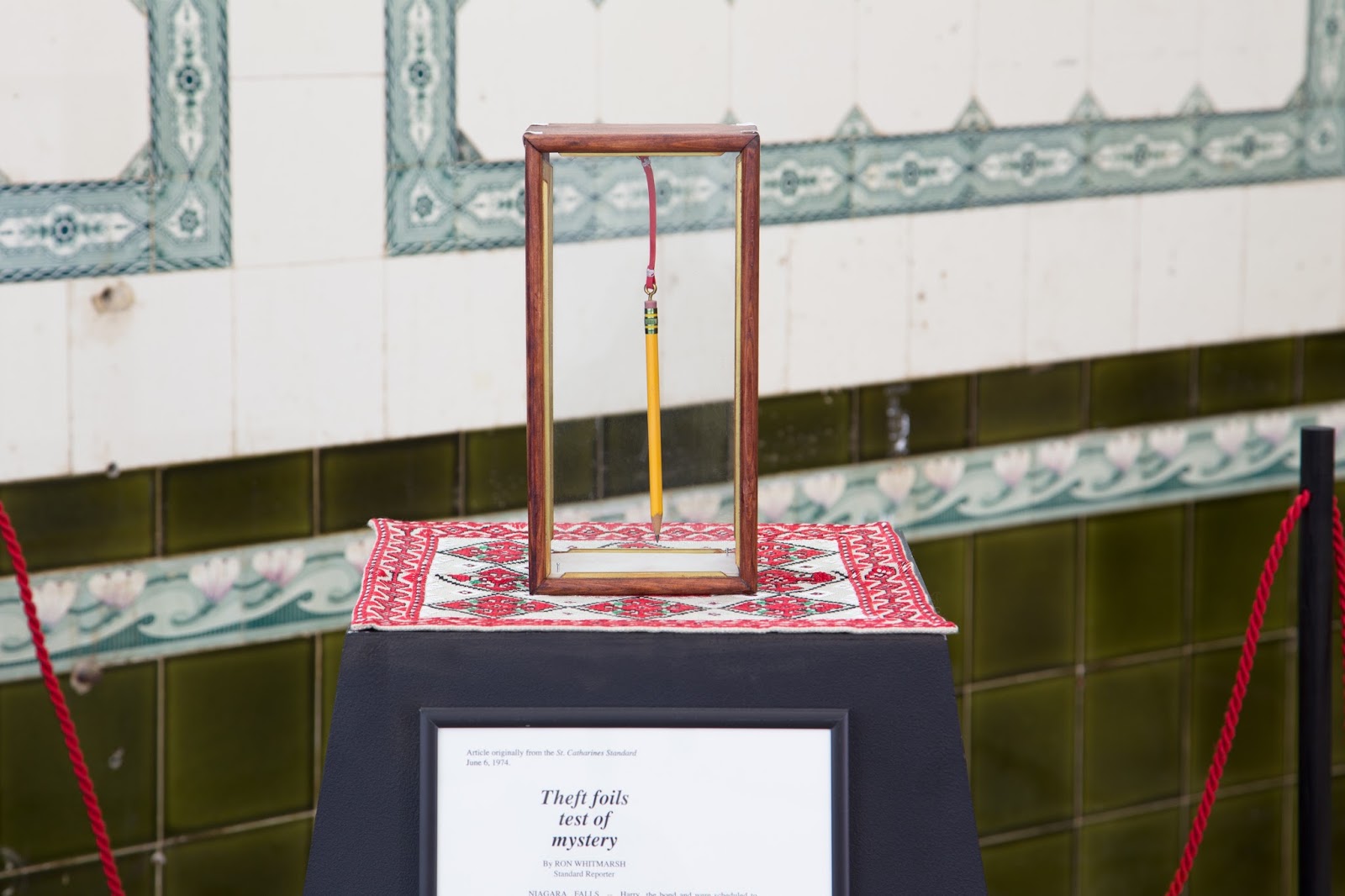 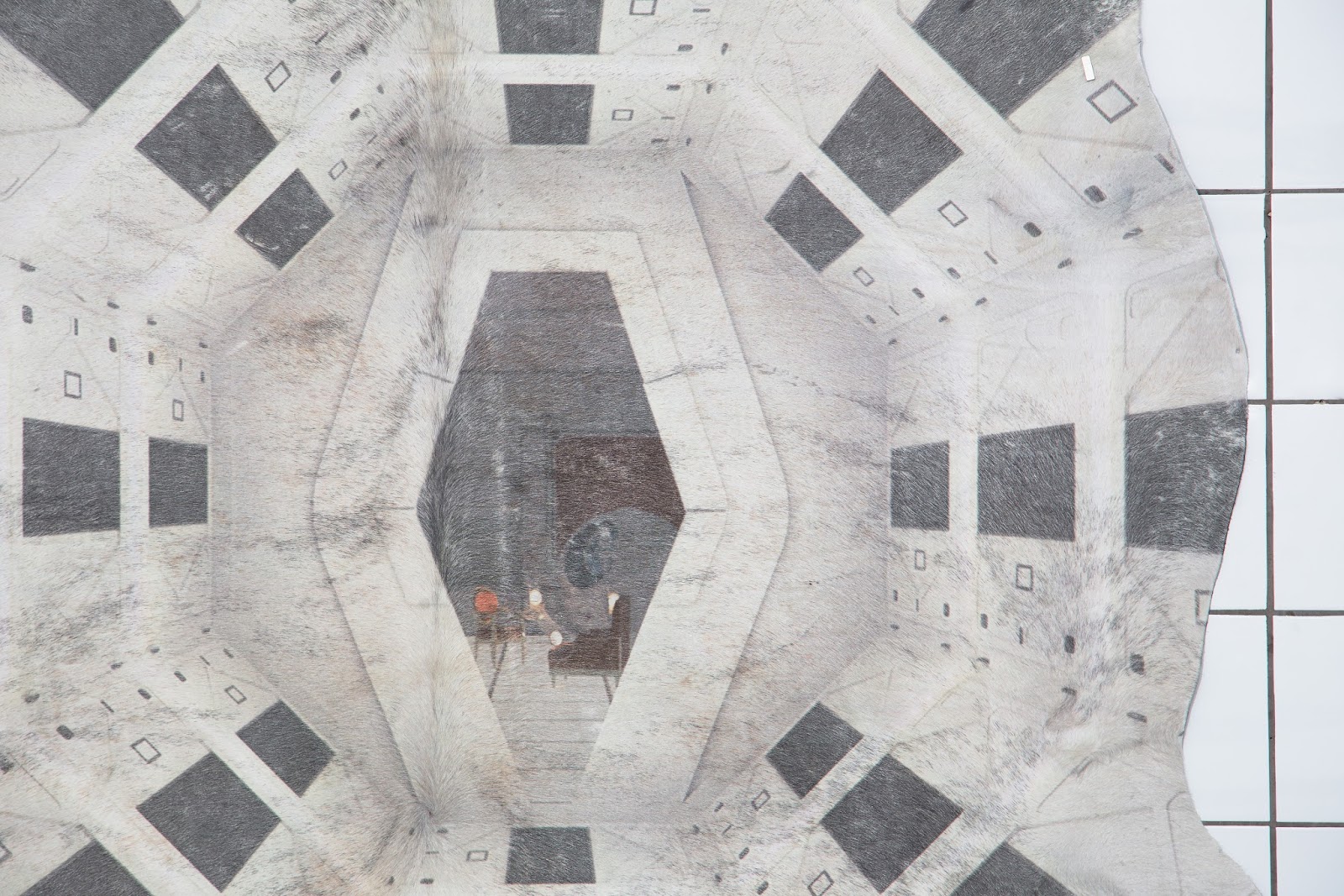 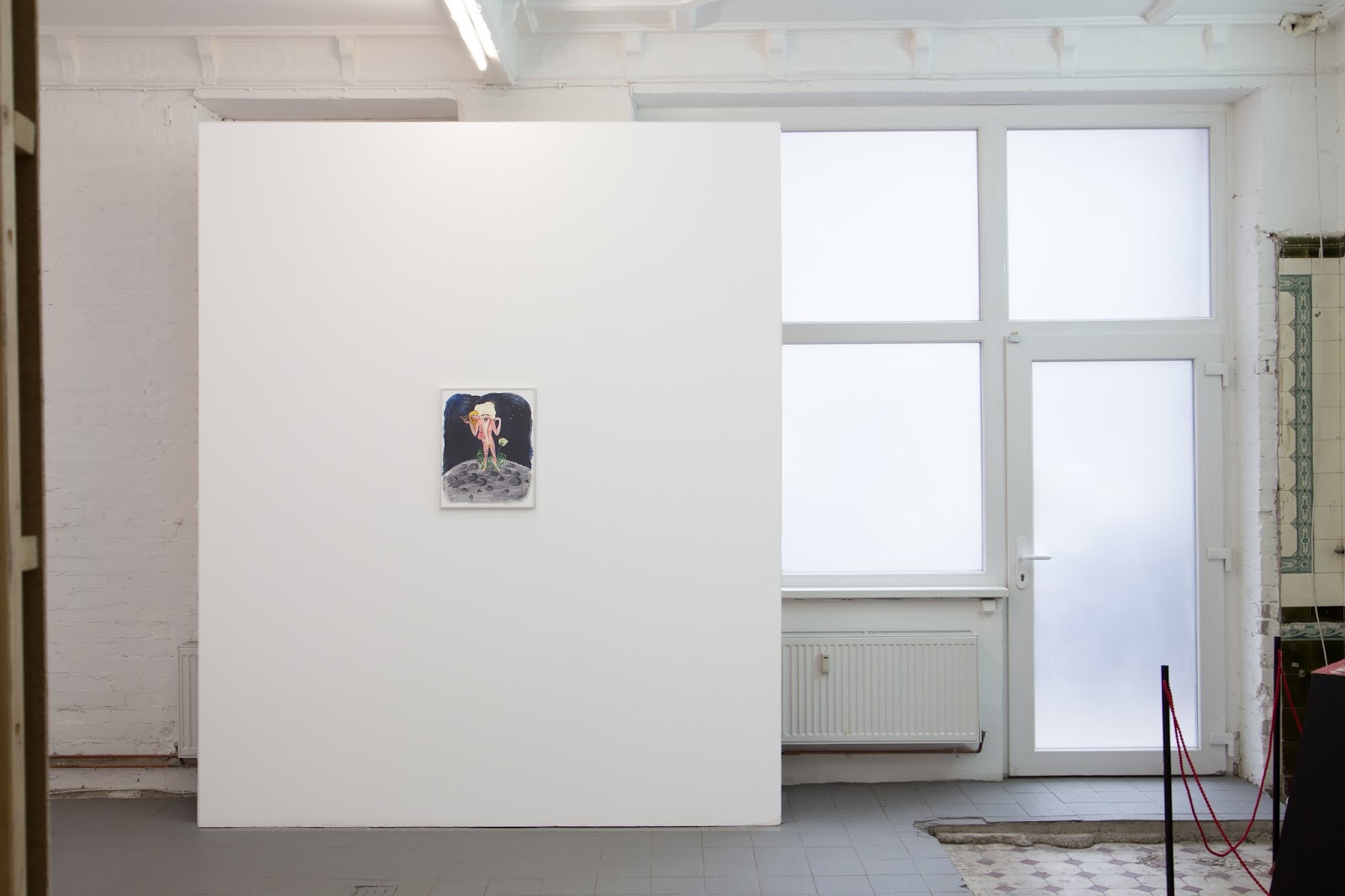 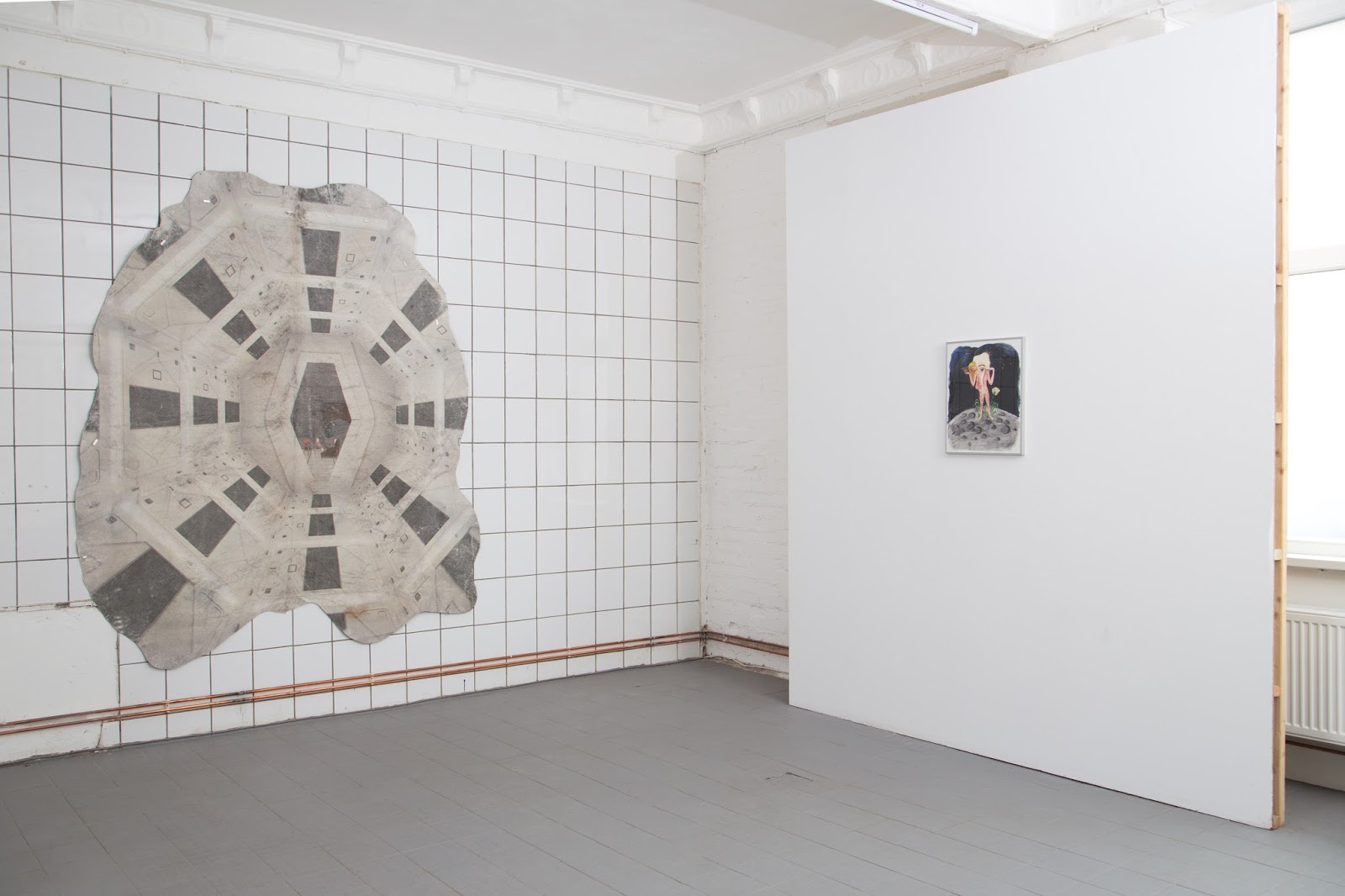 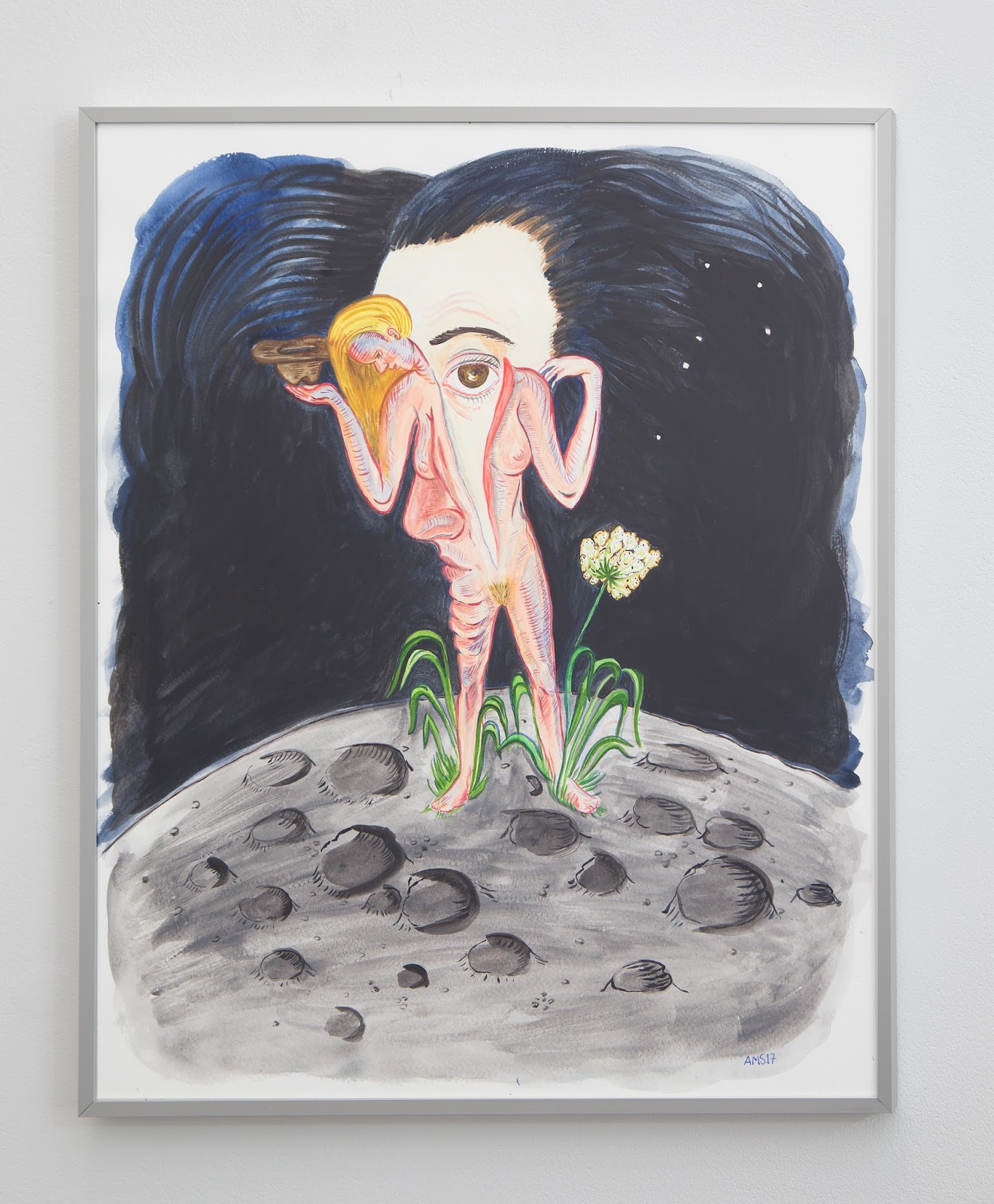 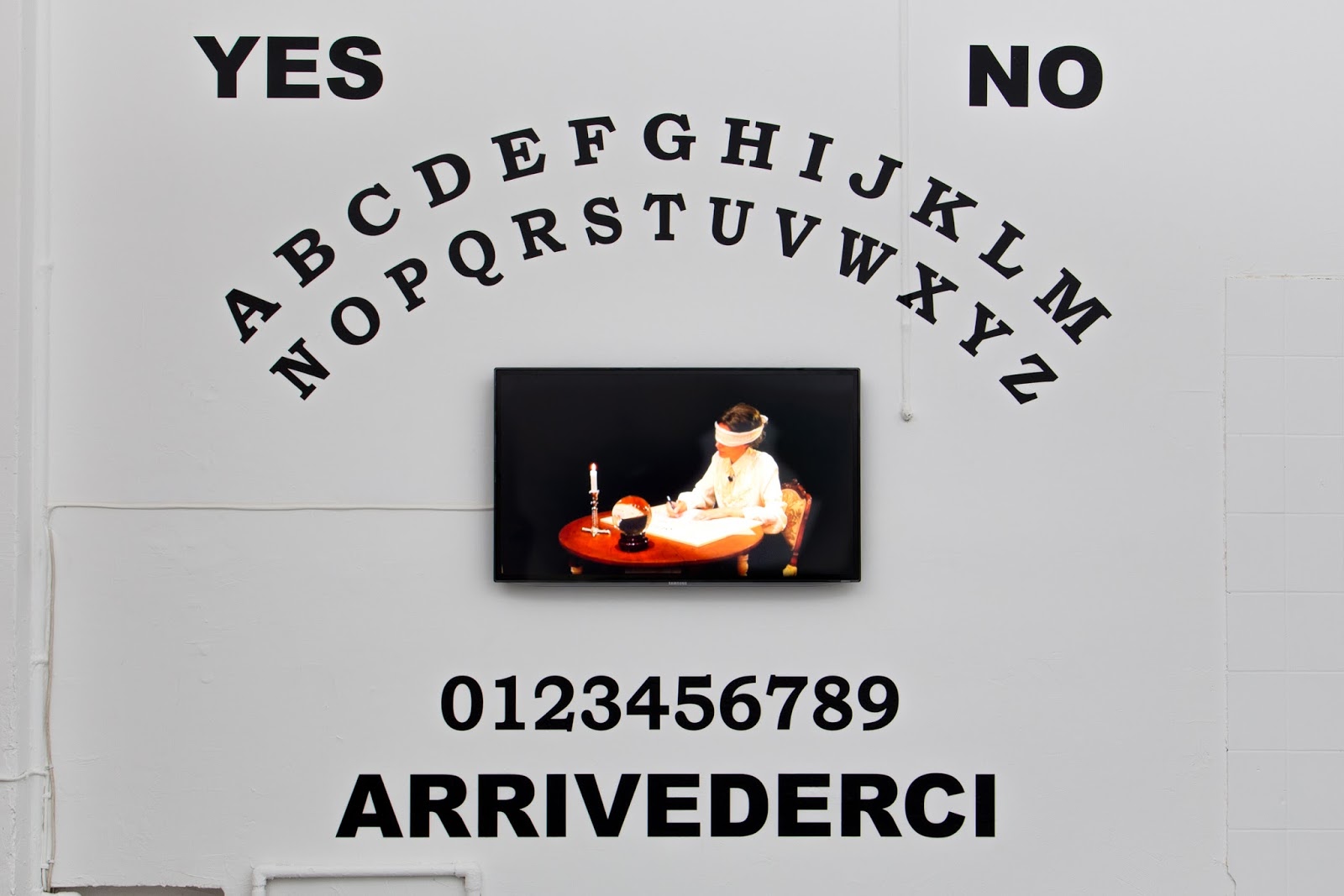 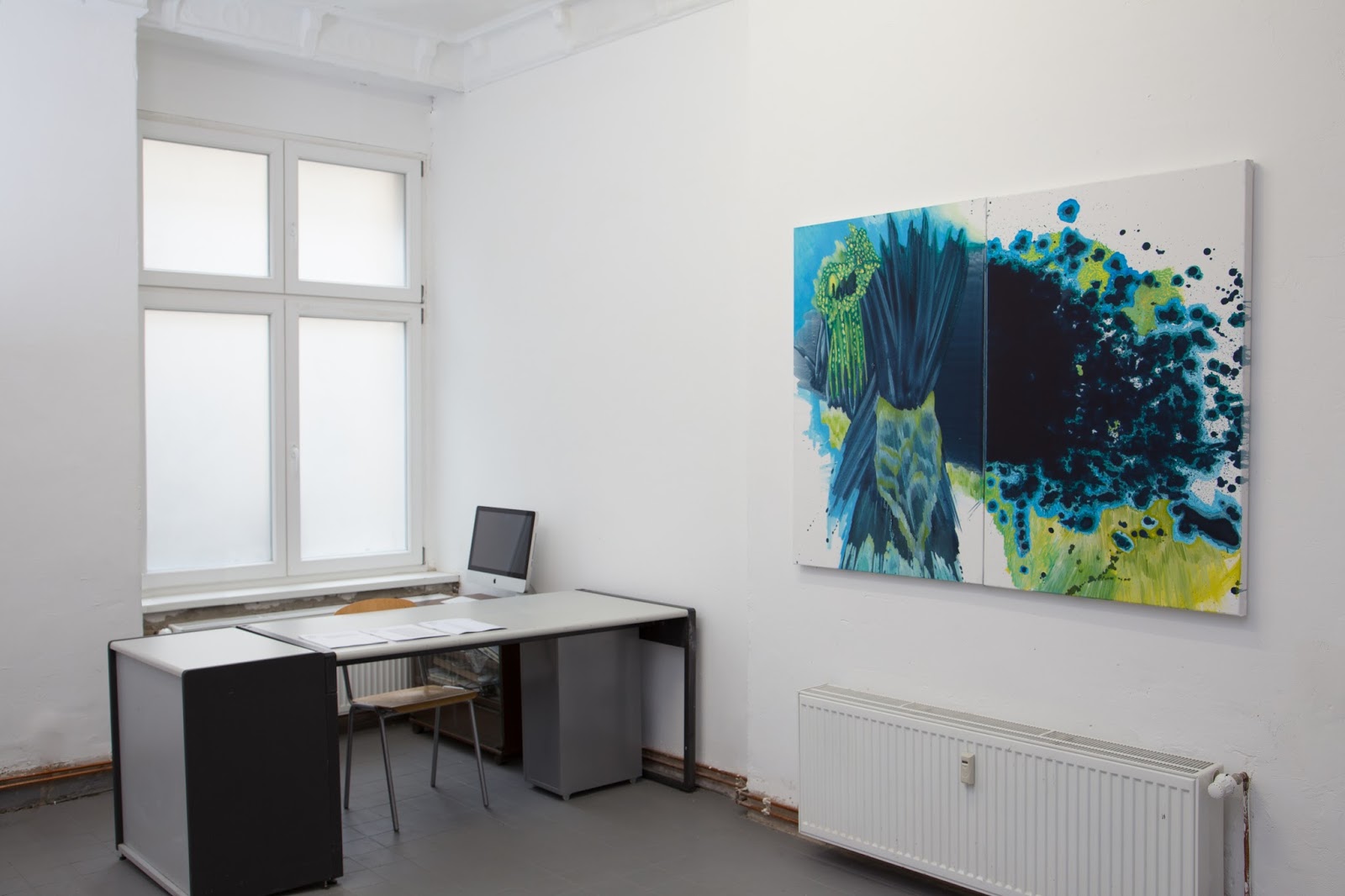 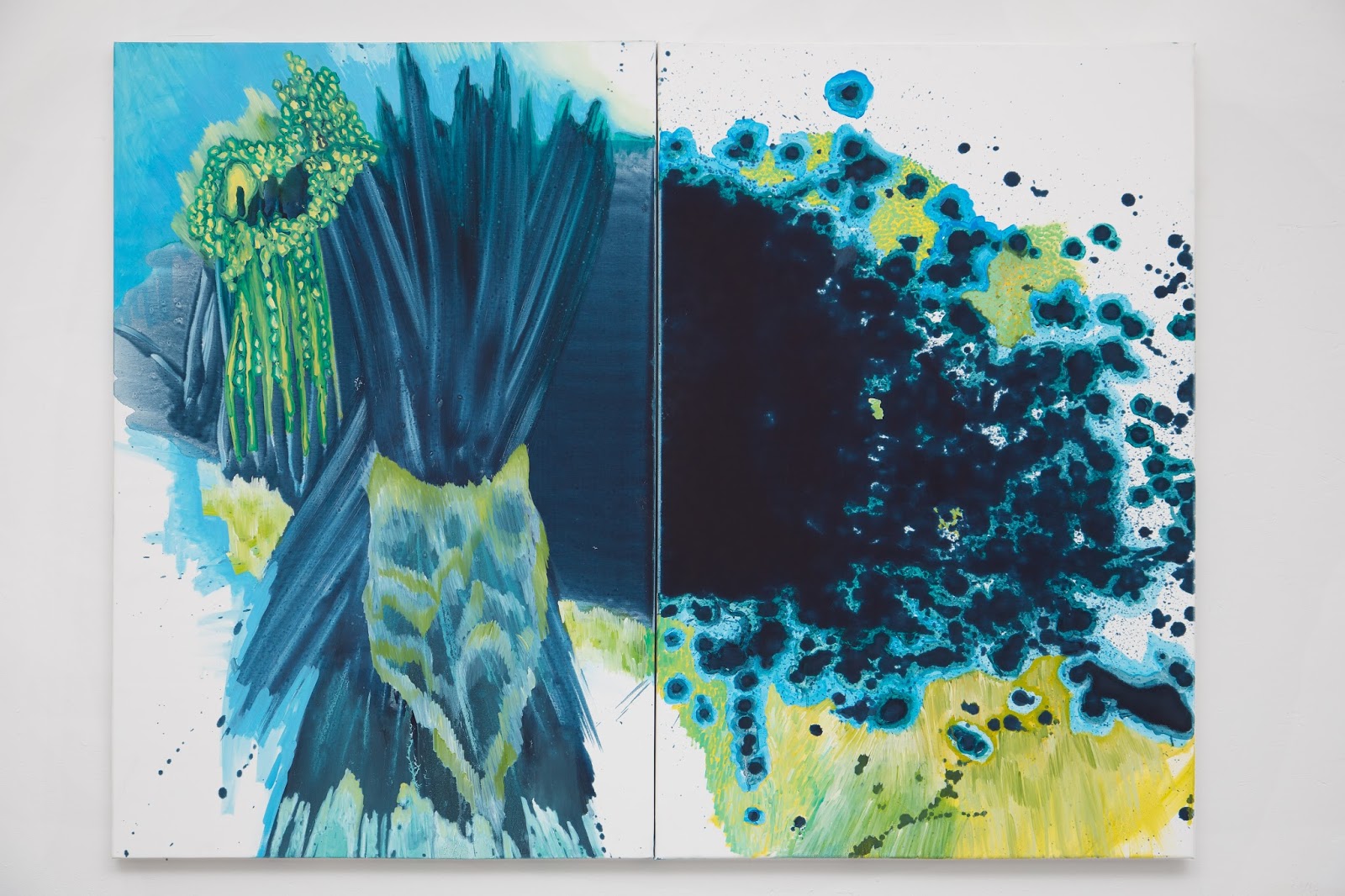 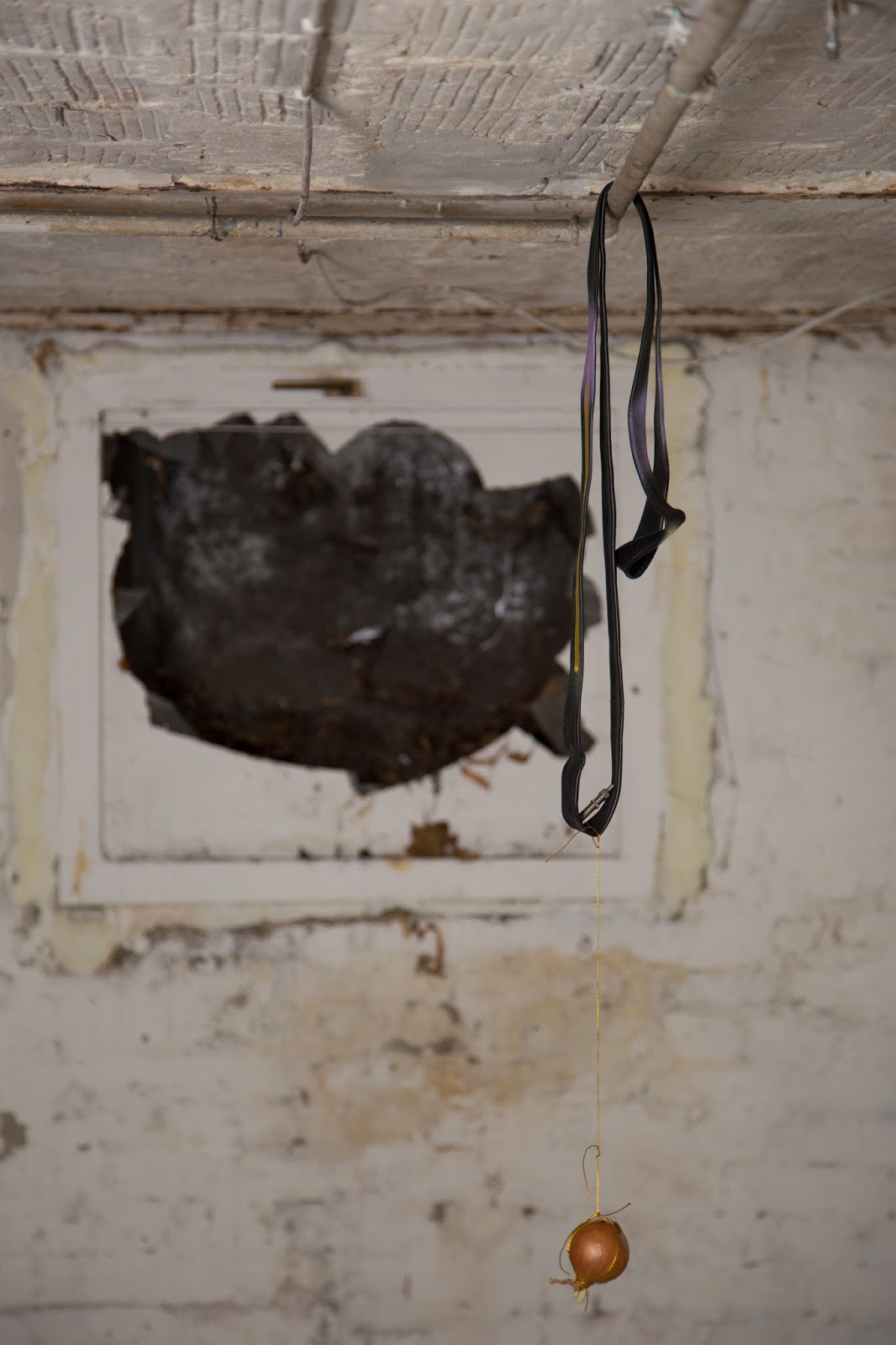 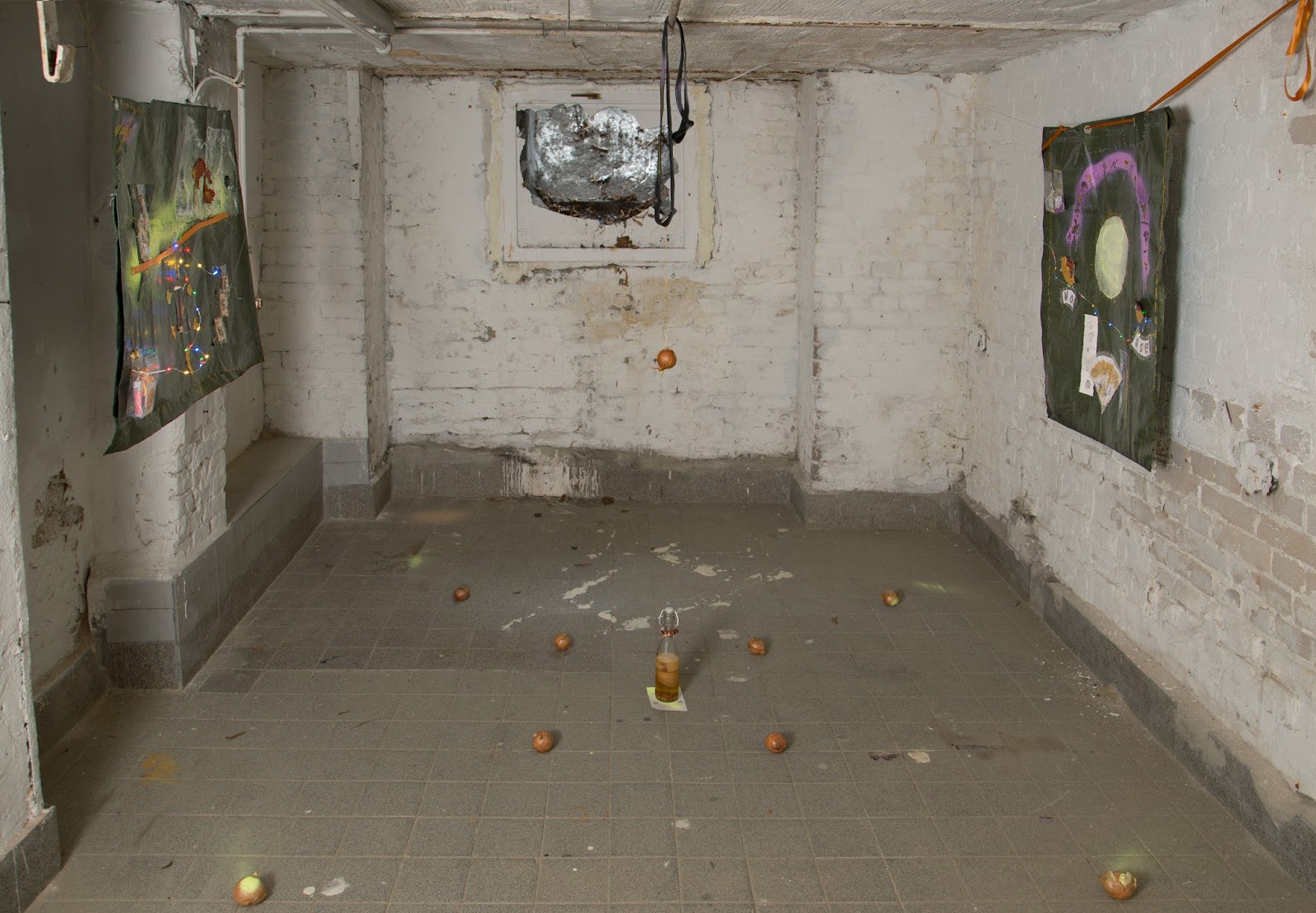 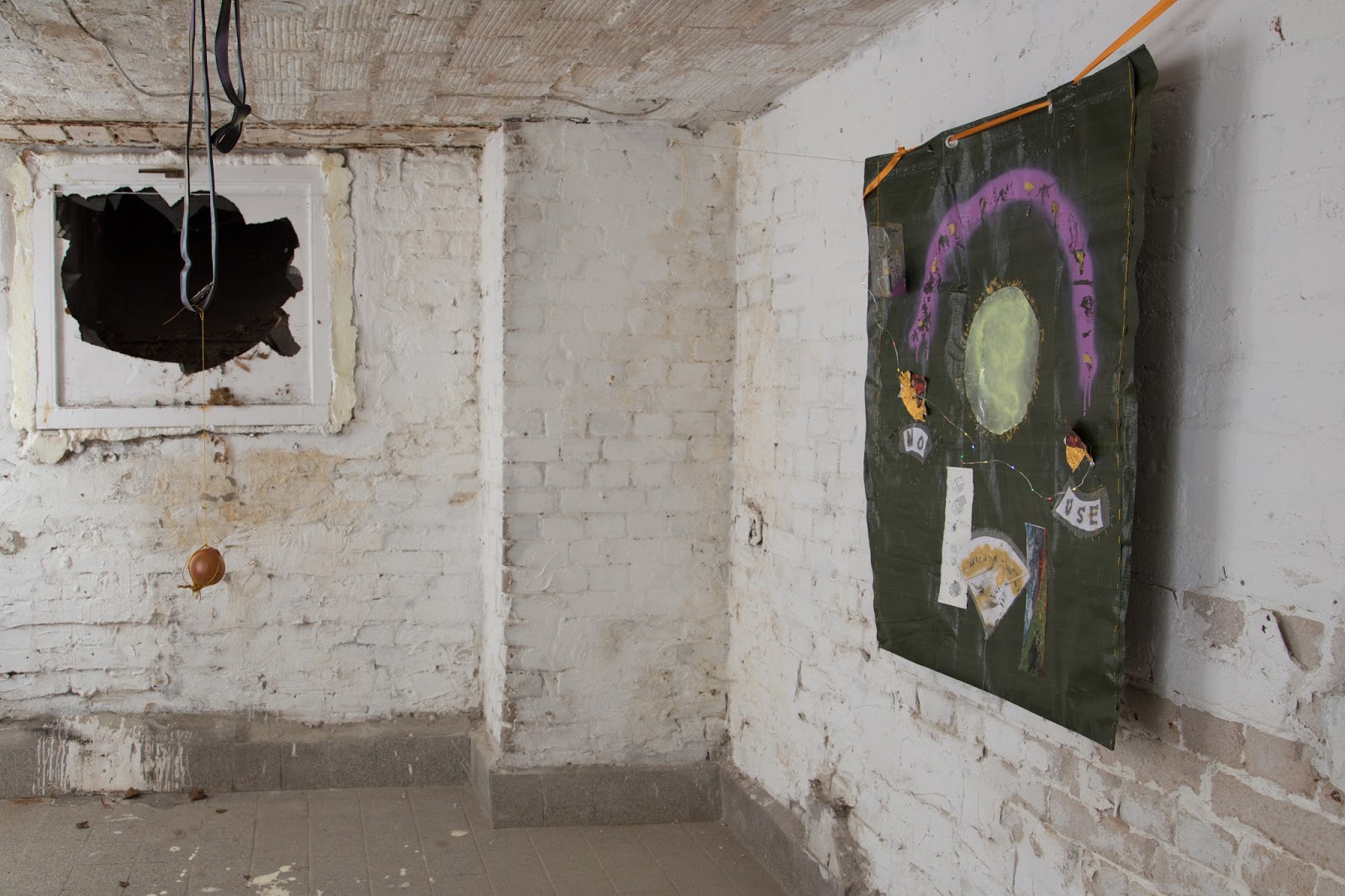 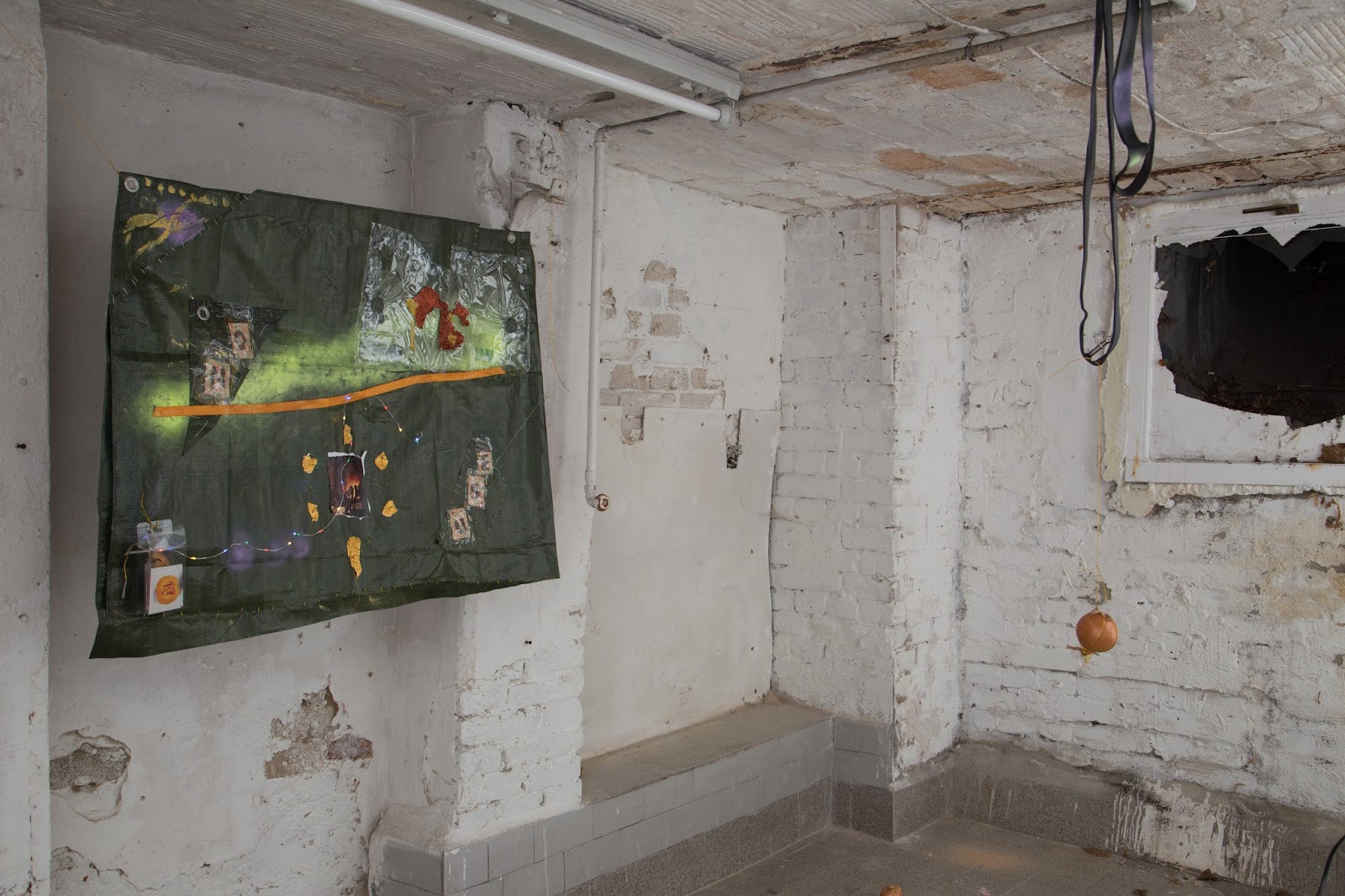 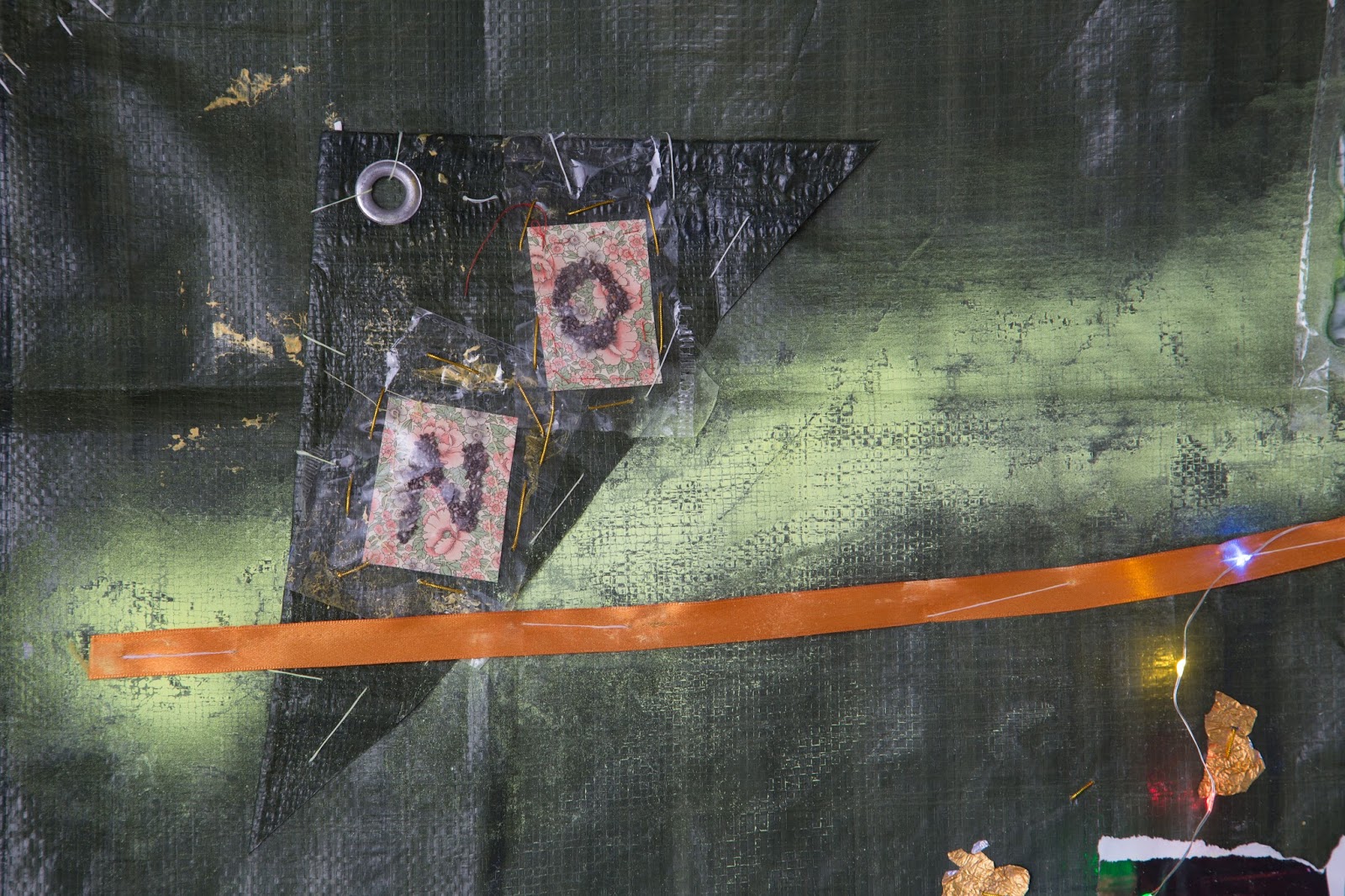 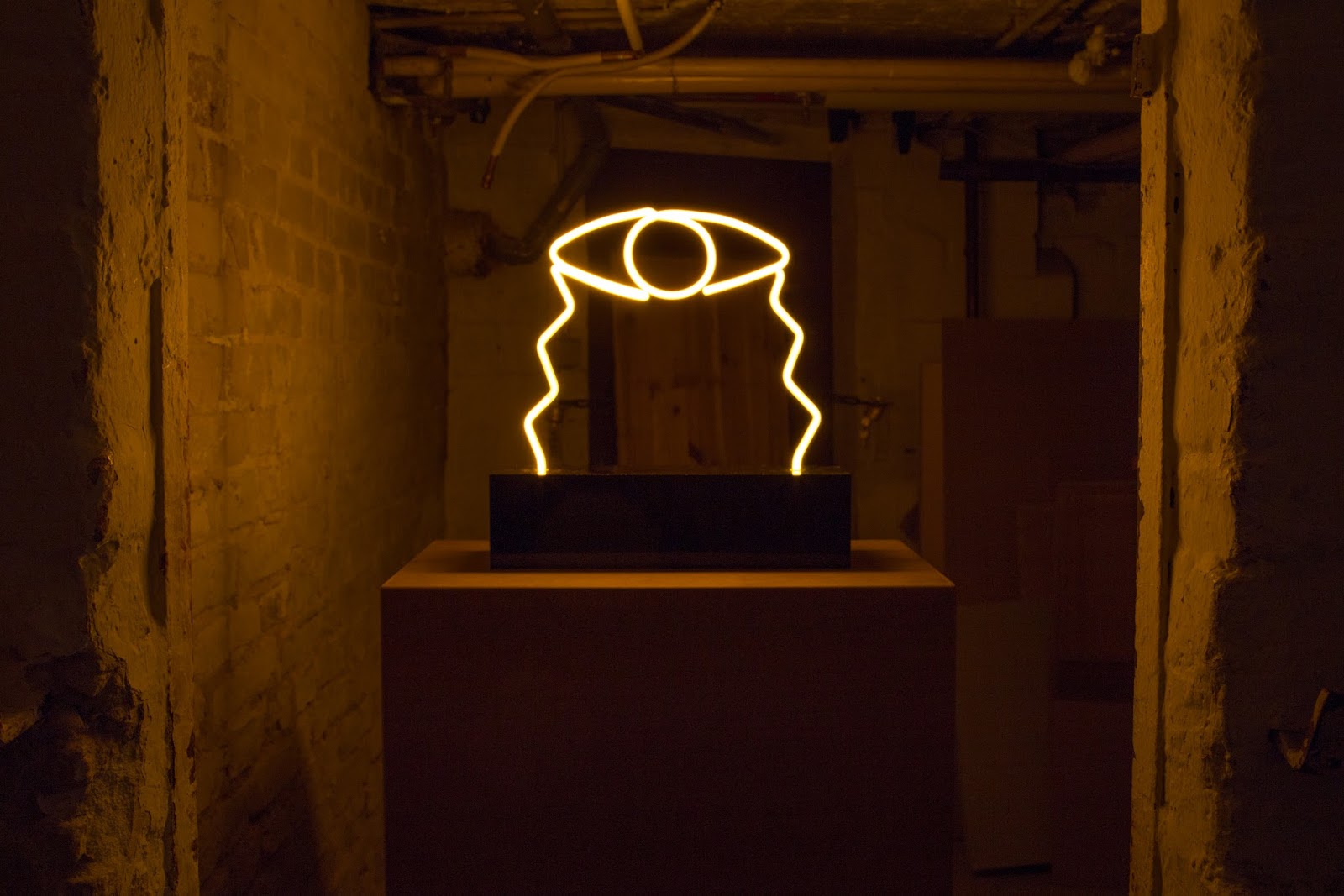 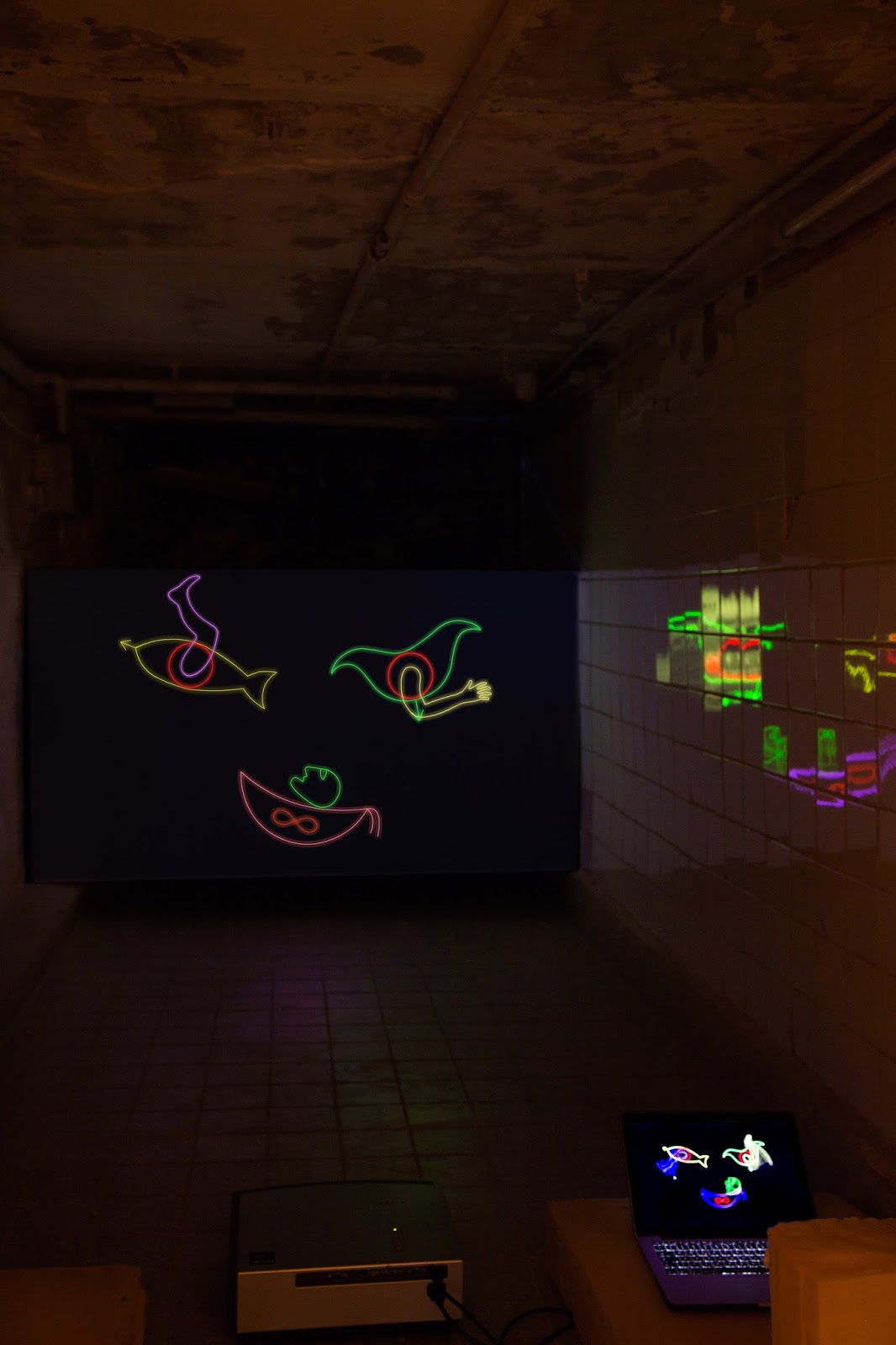 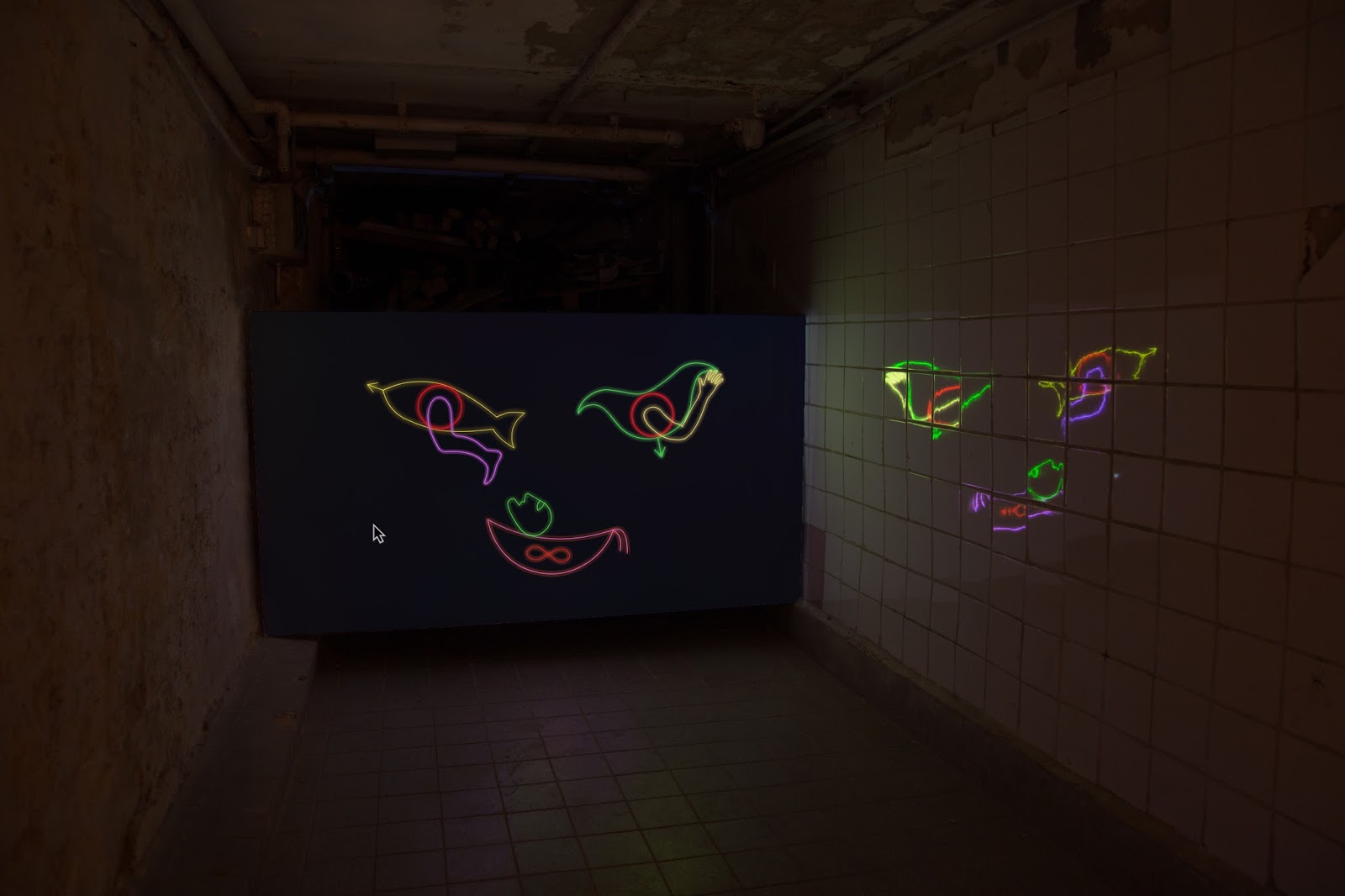 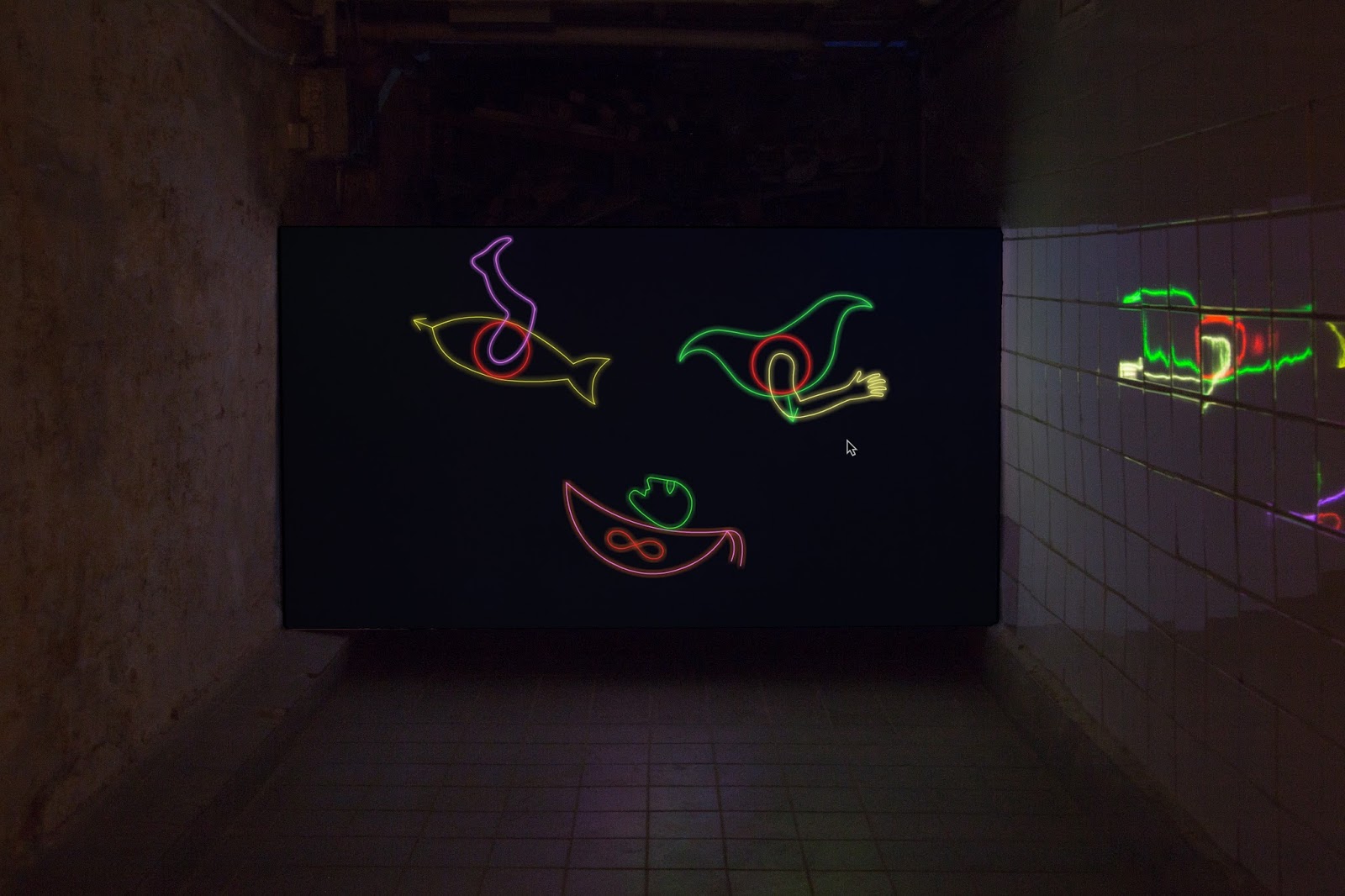 Images courtesy of Horse and Pony

“Prediction is the business of prophets, clairvoyants, and futurologists. It is not the business of
artists. An artist’s business is lying.”
When the science fiction writer Ursula Le Guin wrote this in 1969 she didn’t expect that by 2017,
the realm of artists—the magical realm of lies—would be so overrun by everyone else, and that
the world of facts and science would be strained to the brink of collapse. Artists can finally toss
away their pseudo-scientific efforts to be taken seriously by pretending to be philosophers,
sociologists, archivists, interdisciplinary “researchers,” because the world of research has fallen
to their feet, begging the Business People of Lying to show them the way.
The artists in Other Oracles imply technology is not the killjoy of magic, but aids it by amplifying
it, and they are here to interpret its messages. Yes, admittedly, they may not understand it all,
but who does? The automated algorithms that pulse through the veins of this planet are a deep
current greater than any one person’s or nation’s intention. For the translation of voices or souls,
if we can call them that, the artists call on all of the random tools and skills they have amassed
over the years and hope for the best.
Text by Anna M. Szaflarski