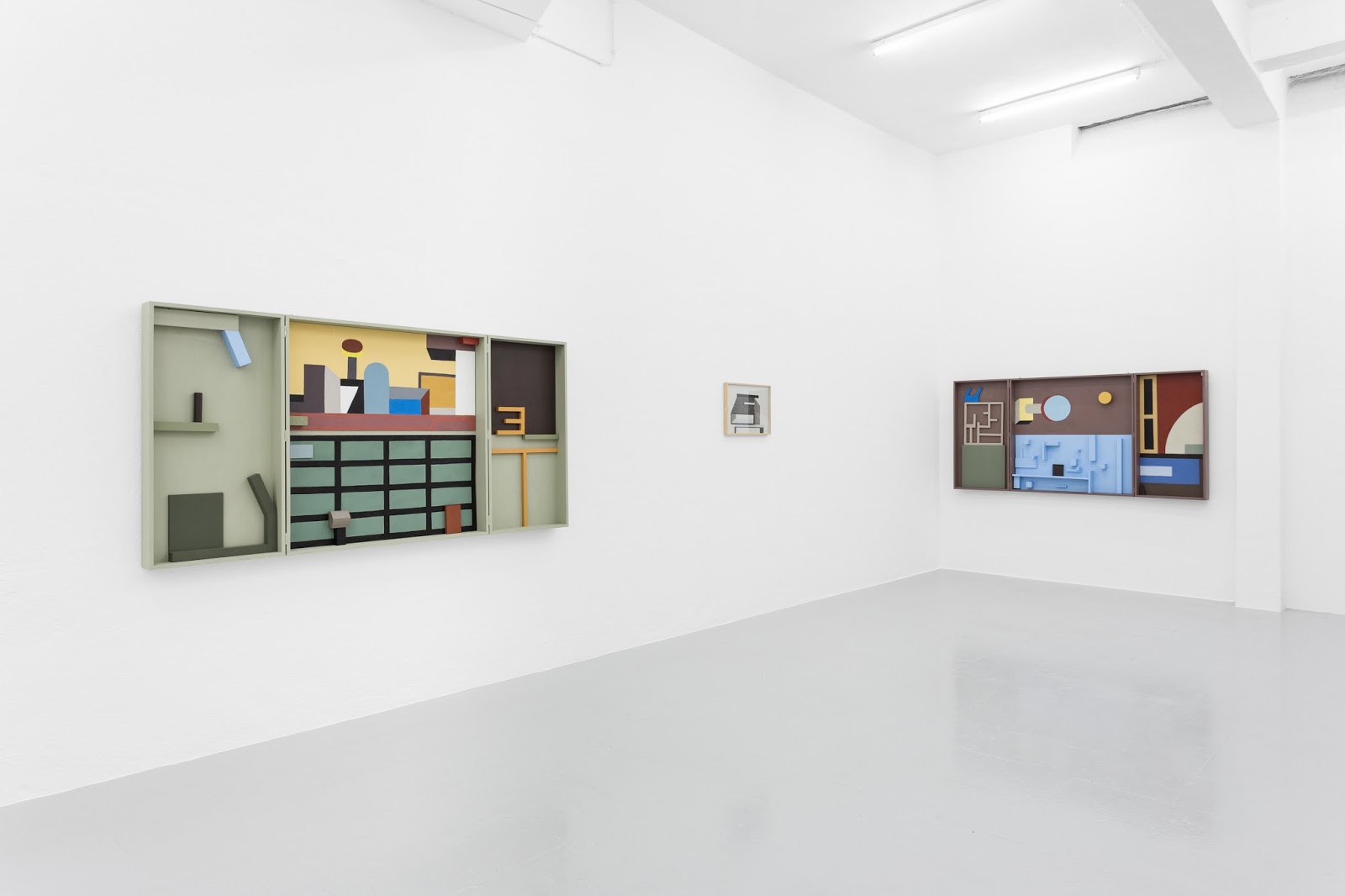 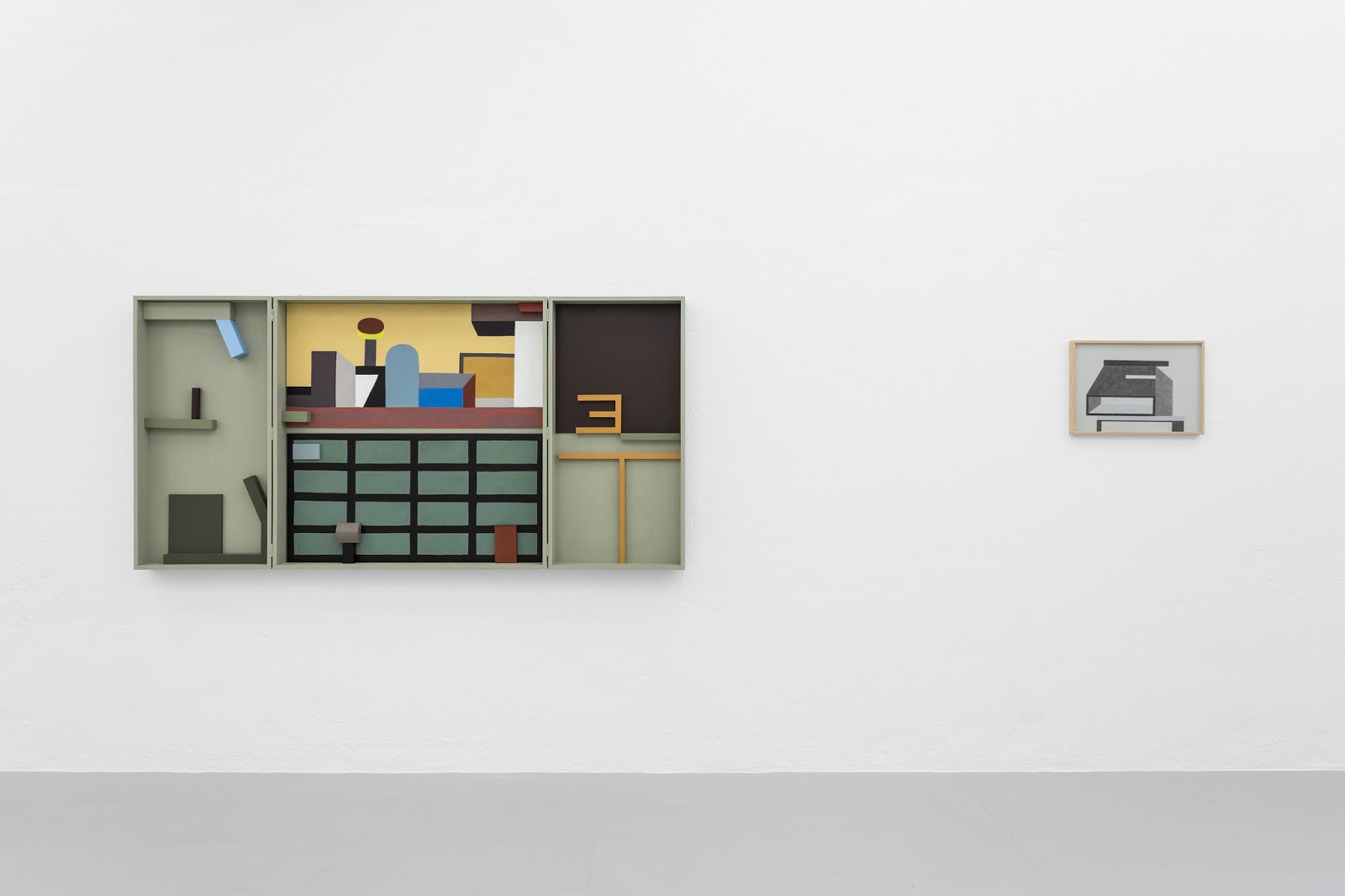 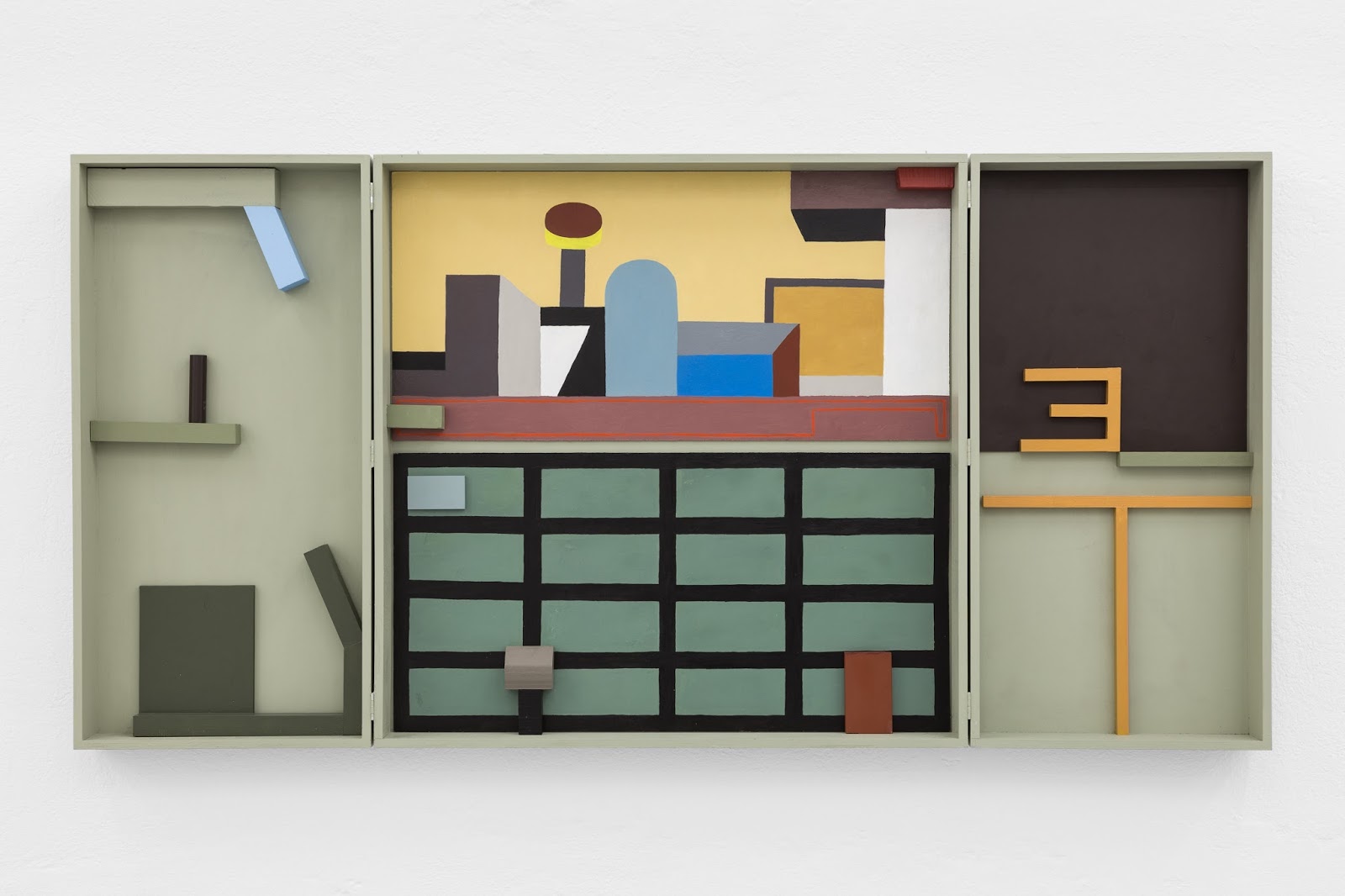 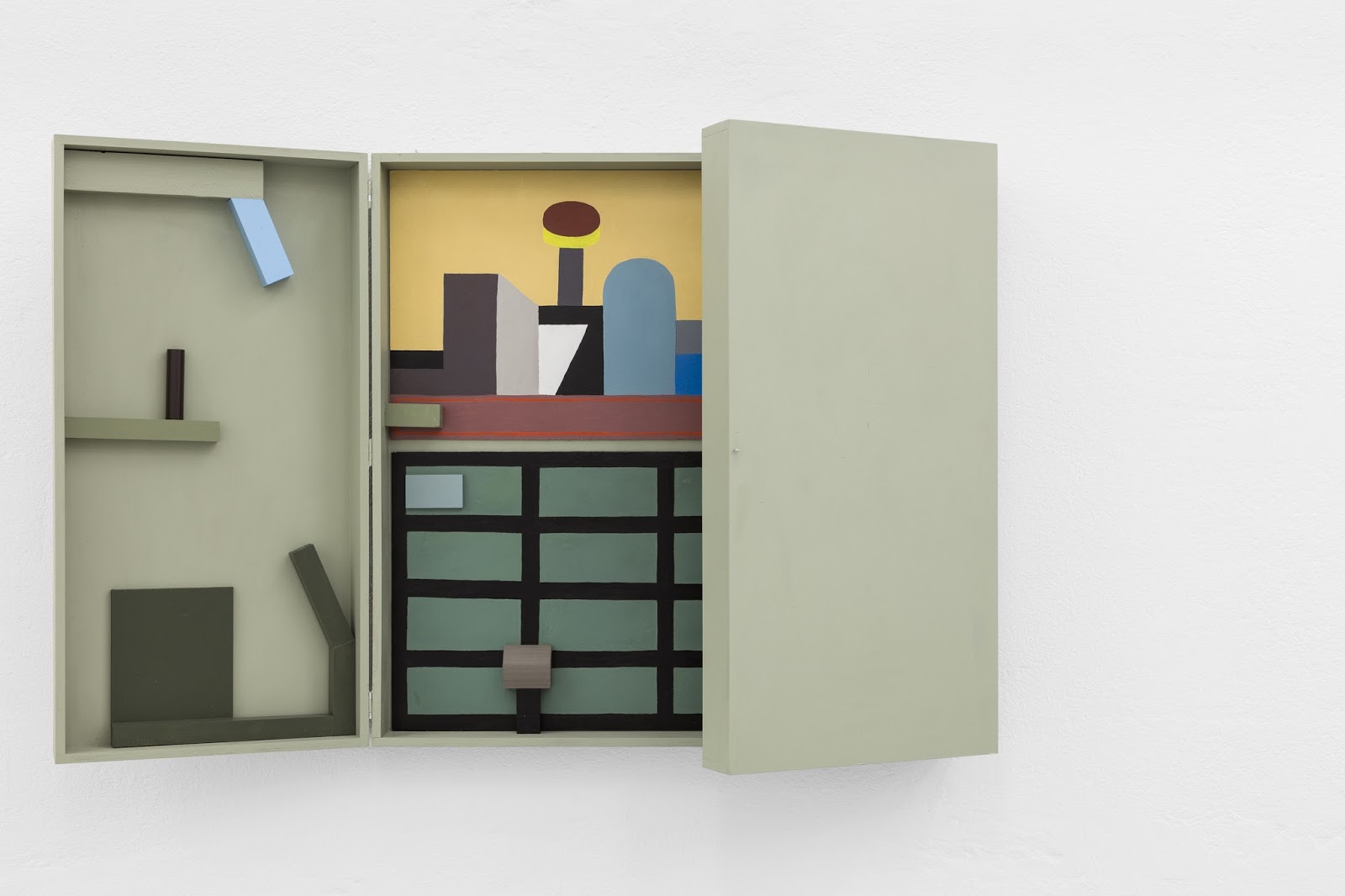 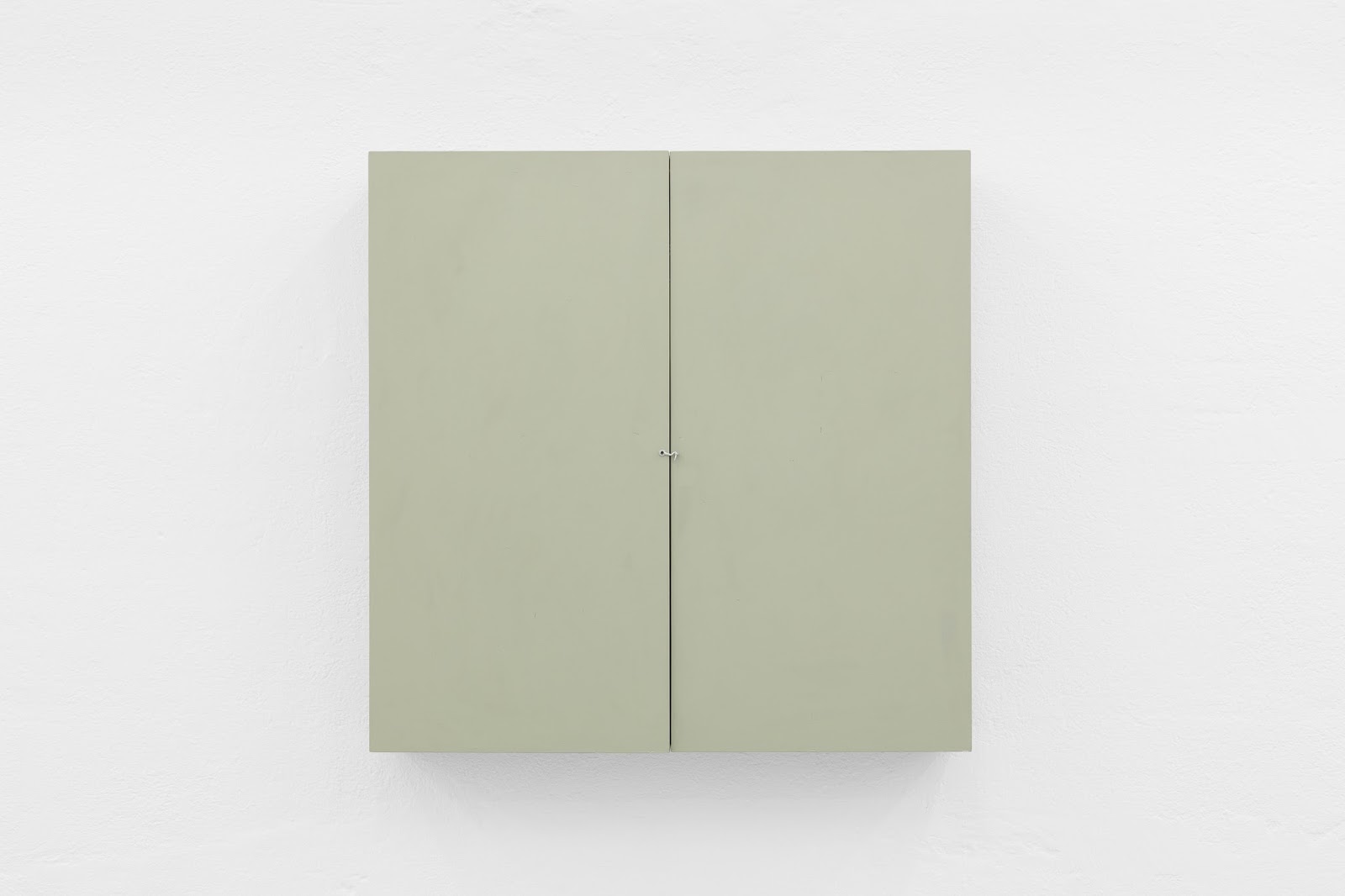 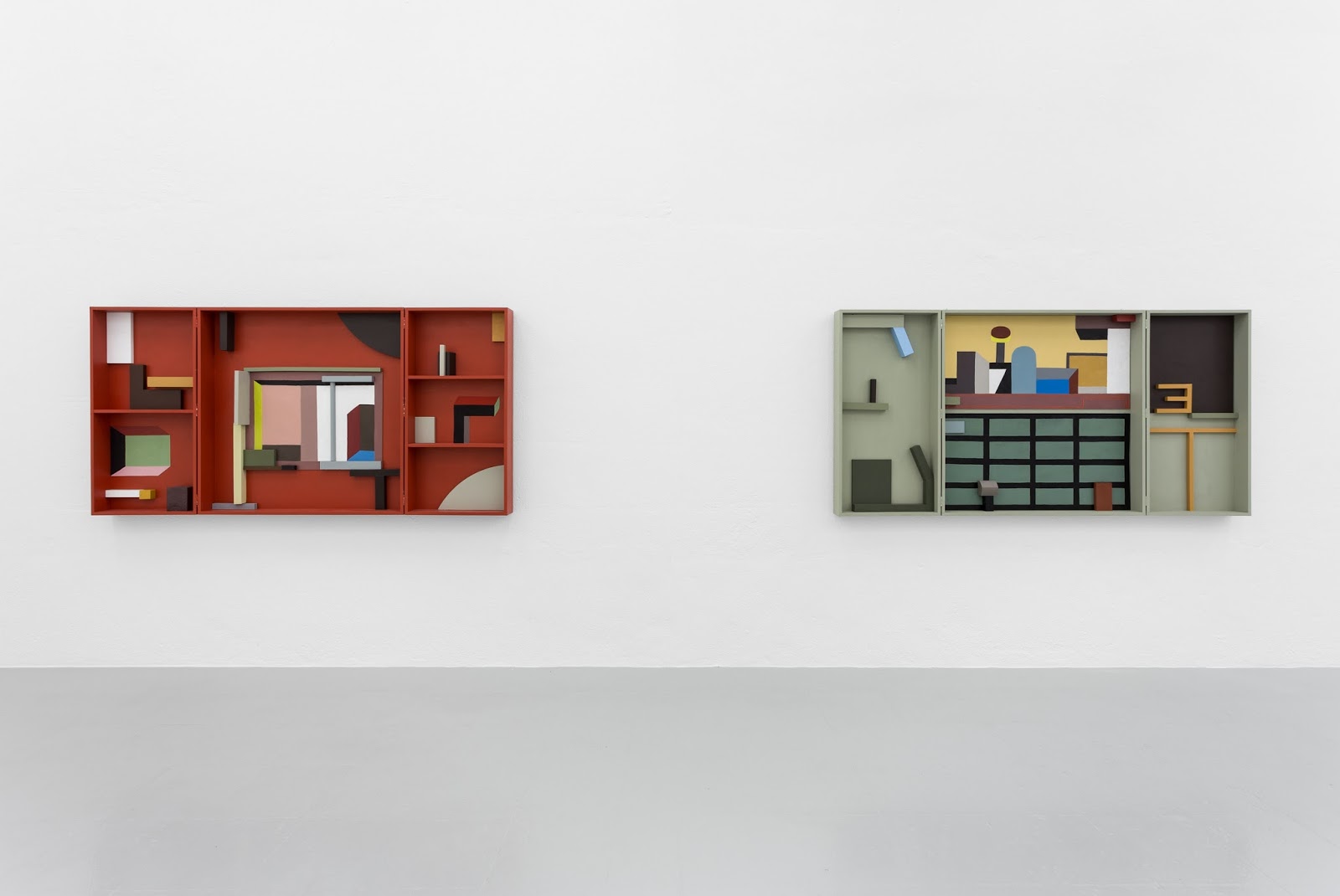 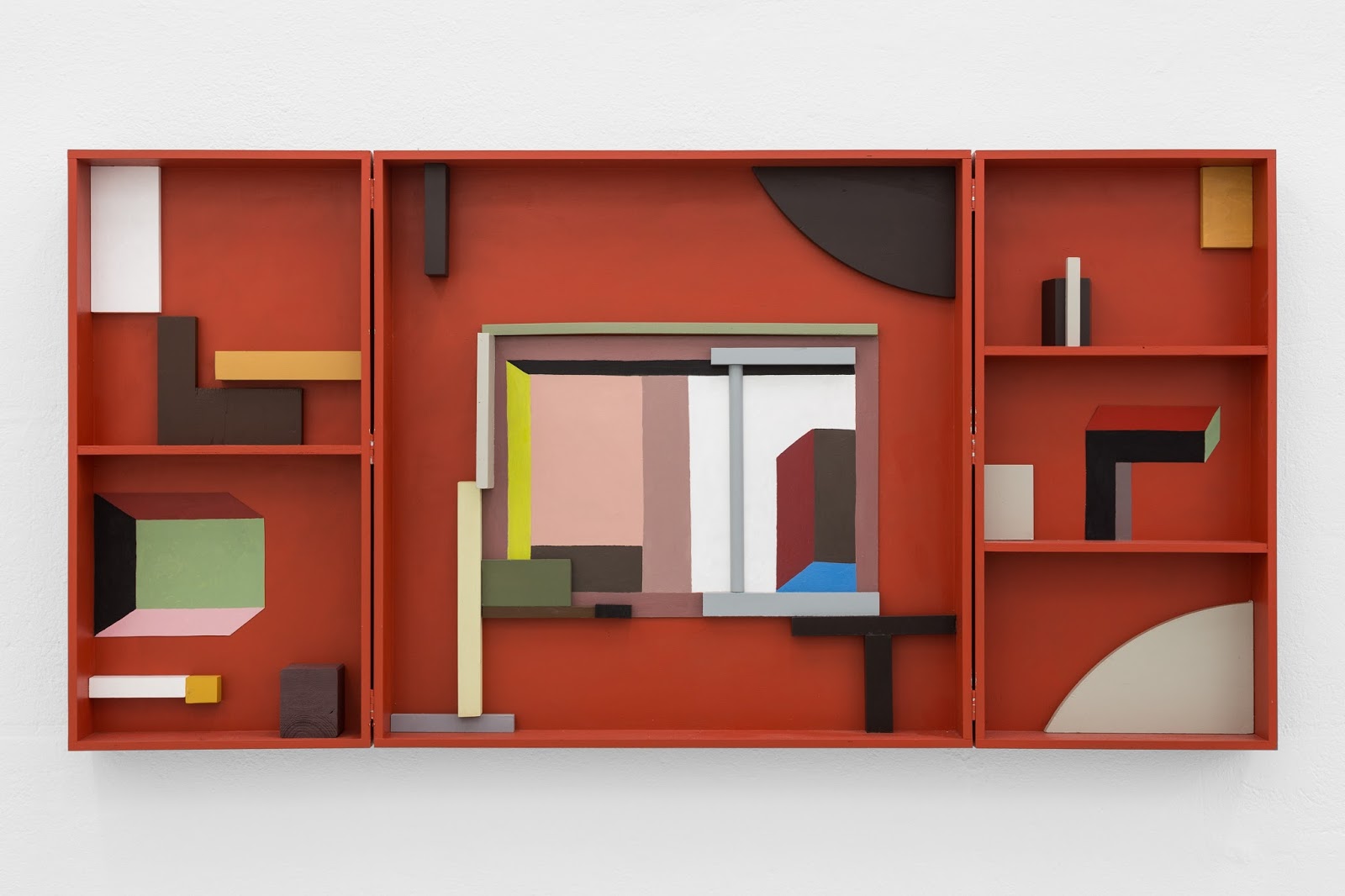 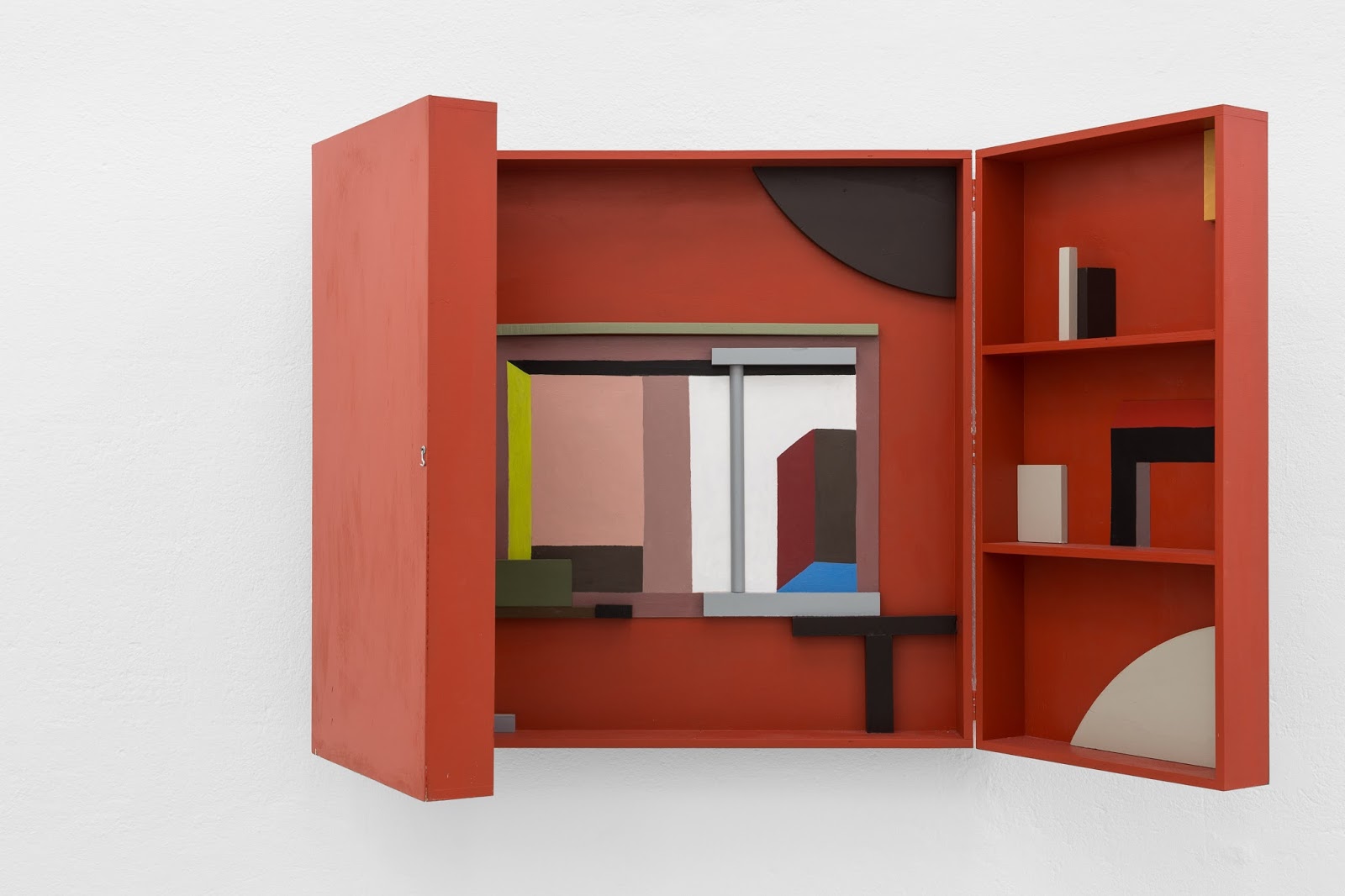 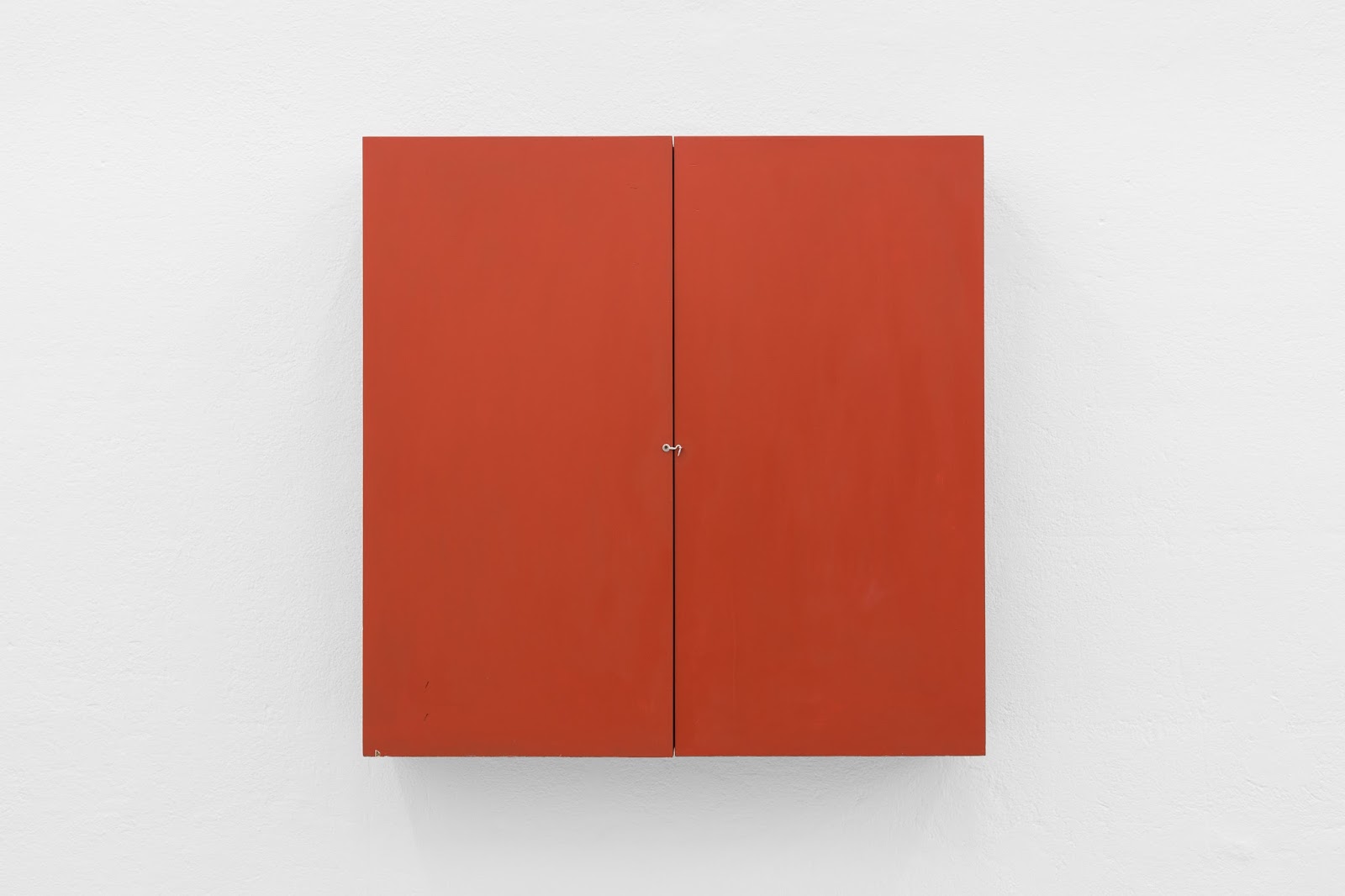 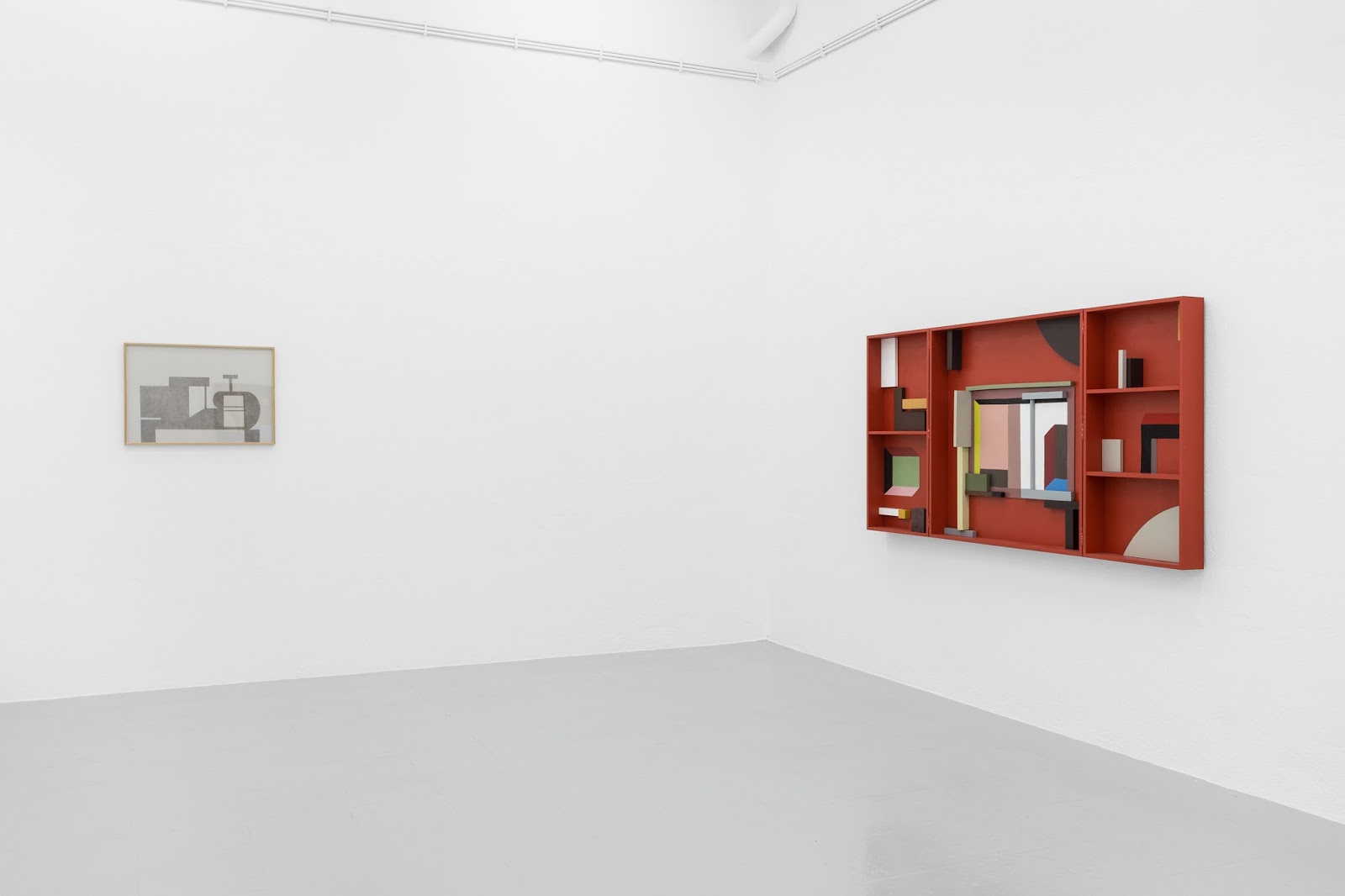 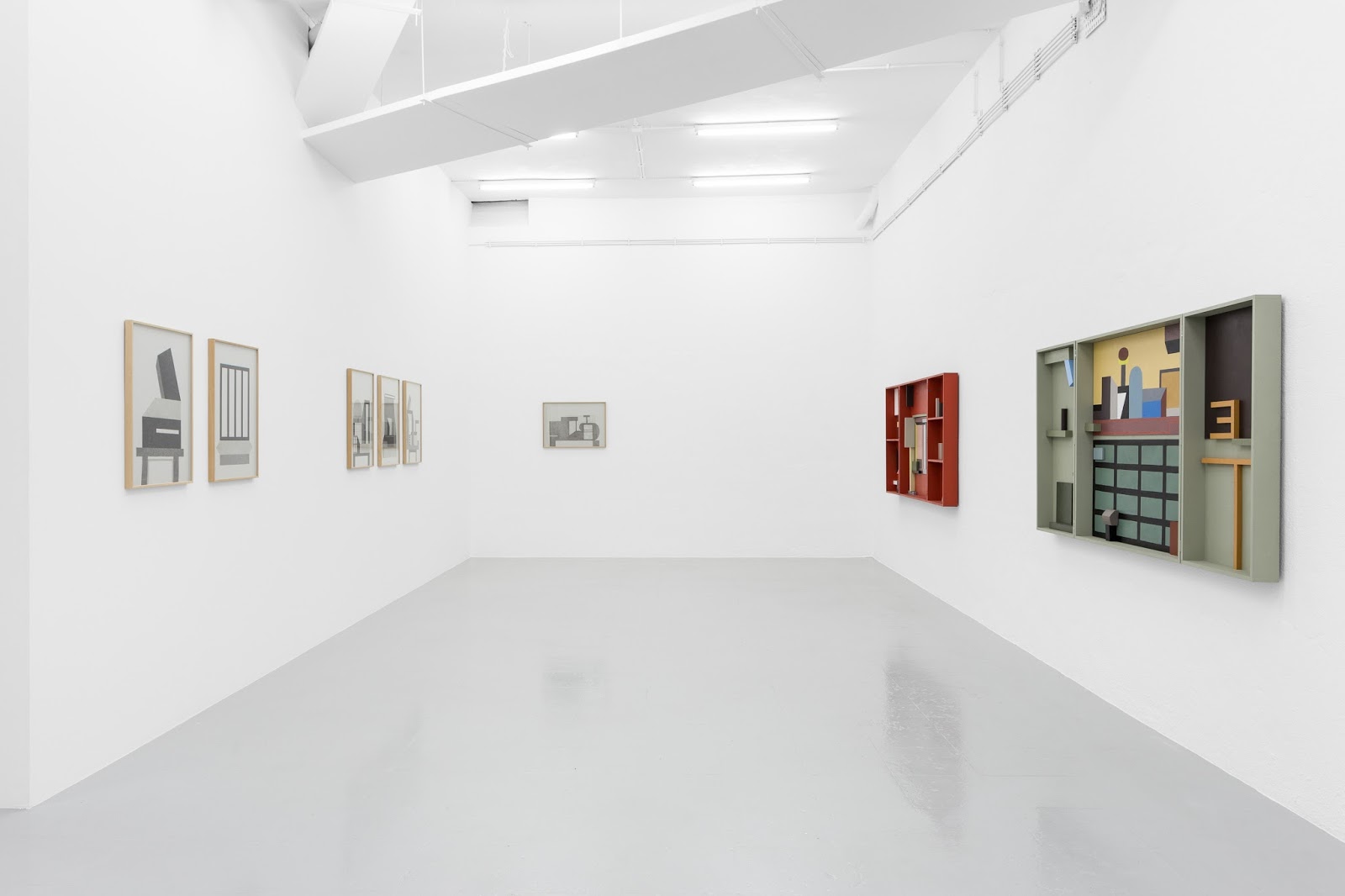 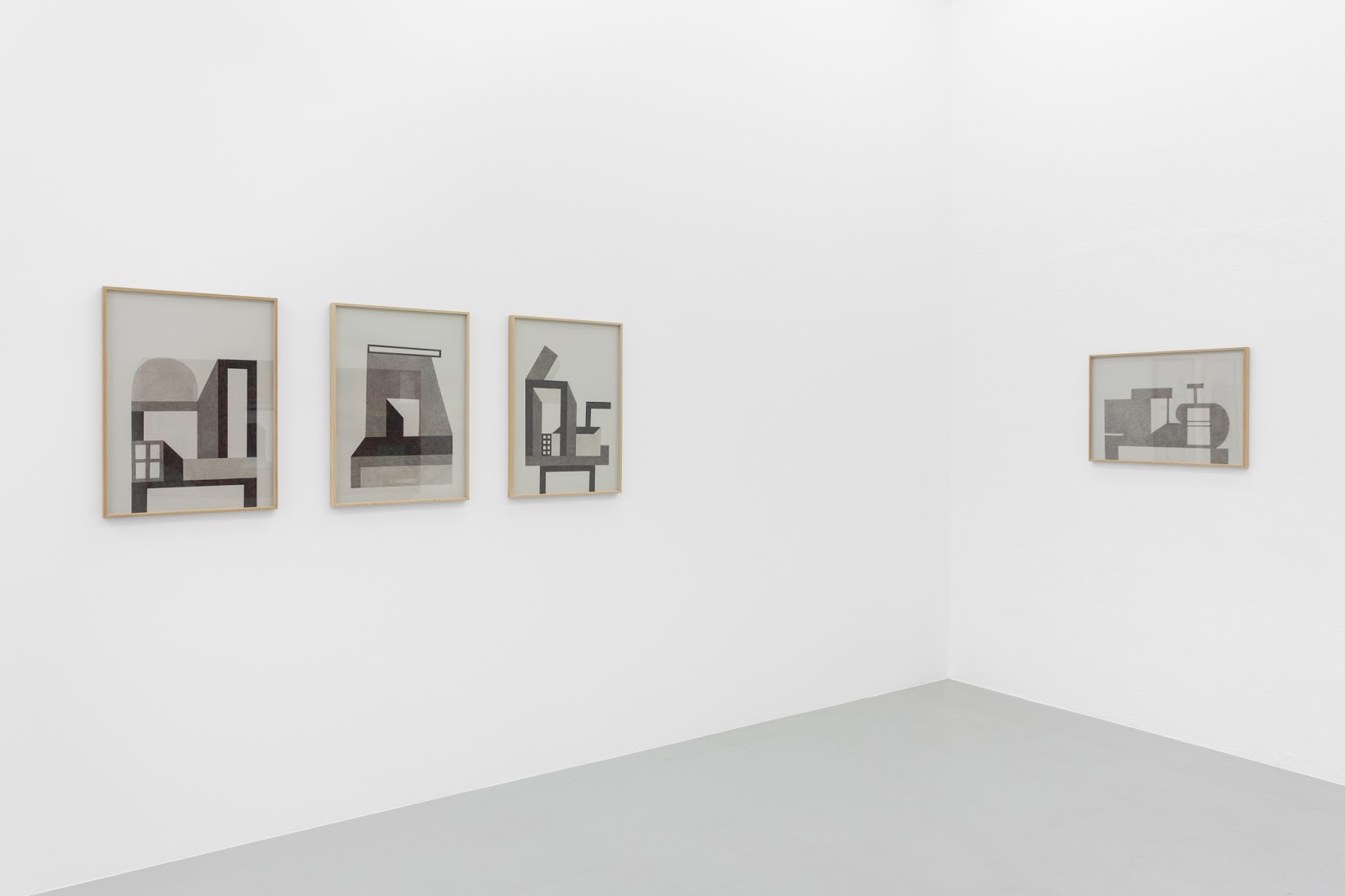 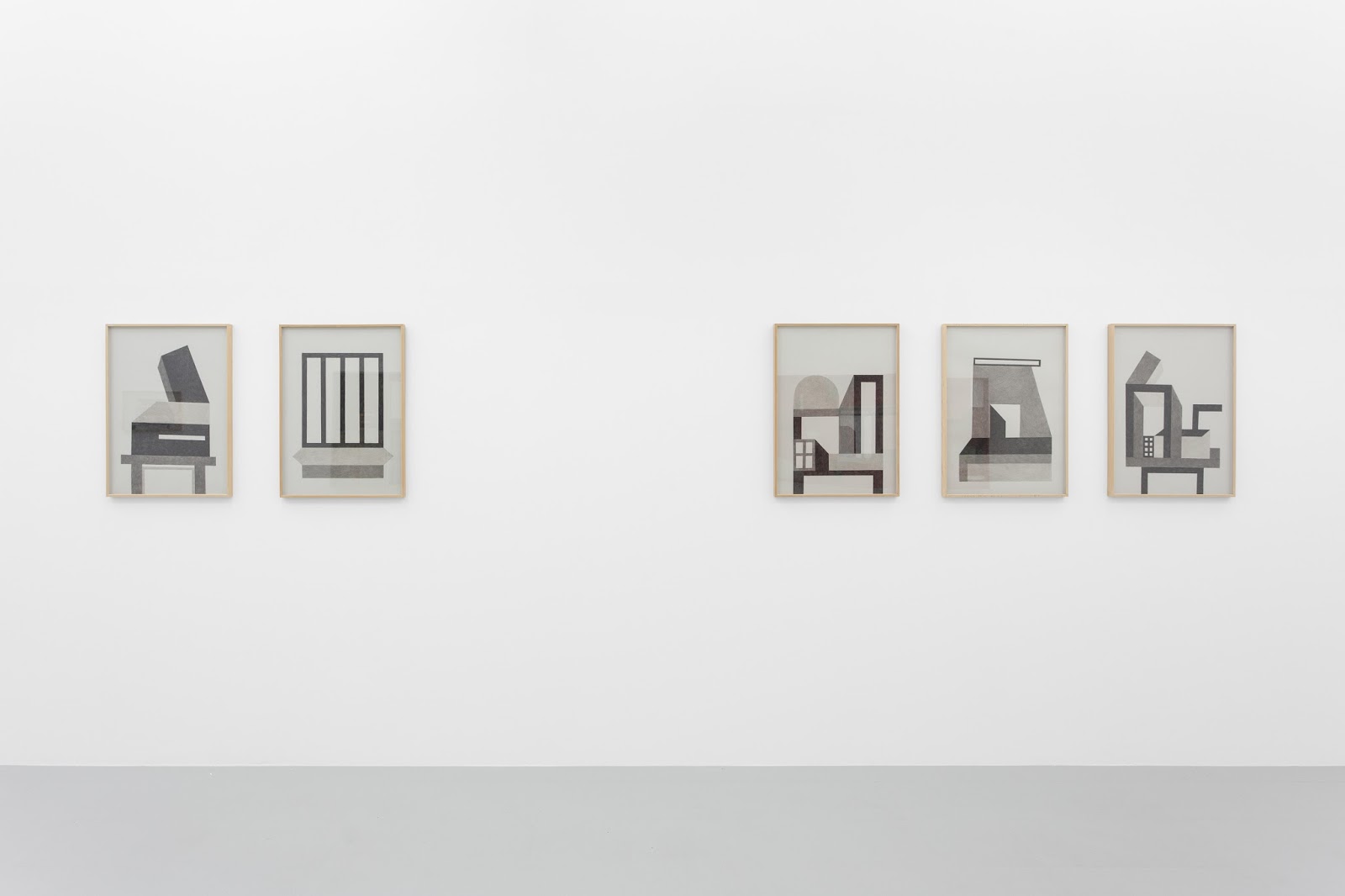 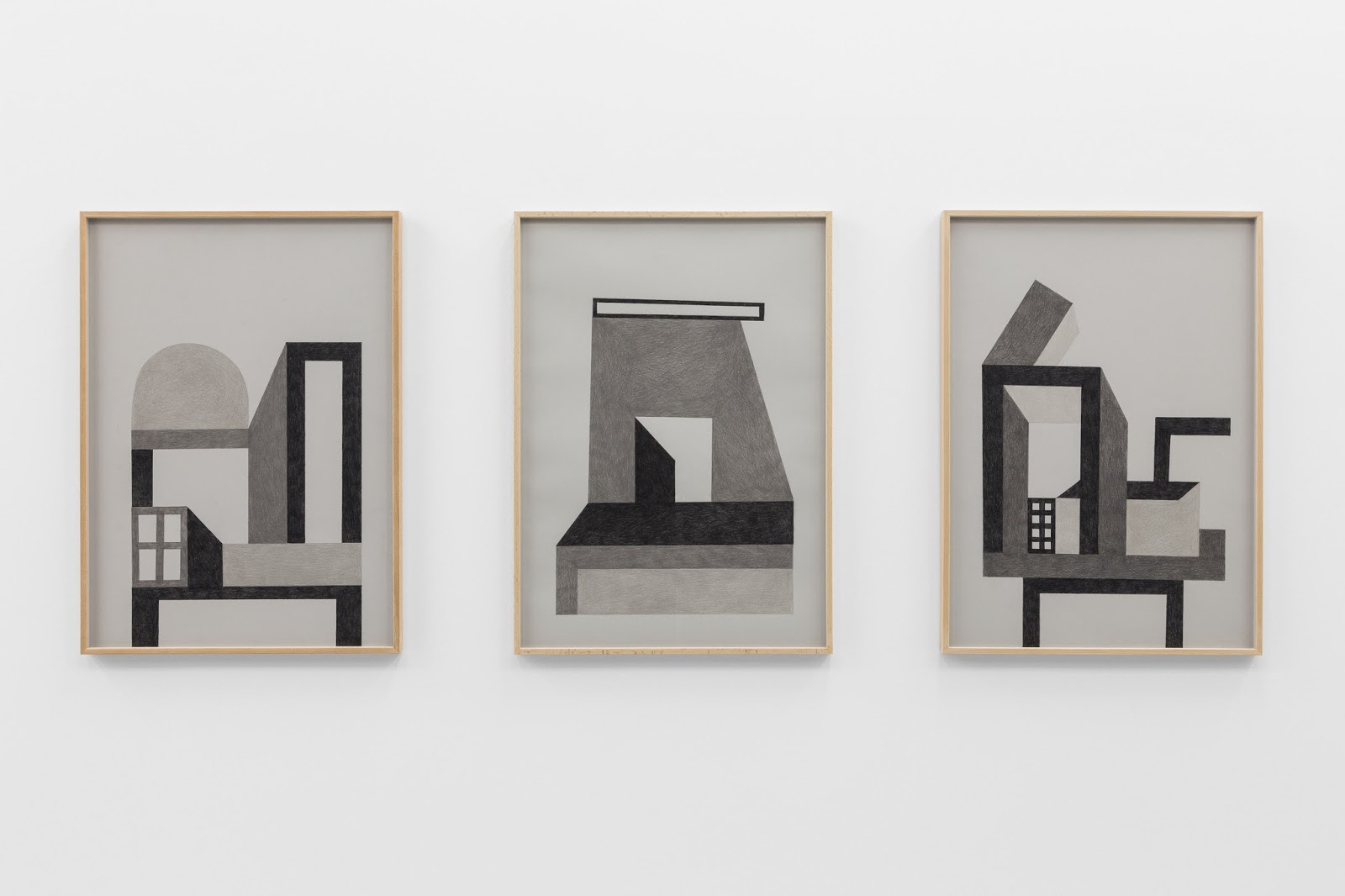 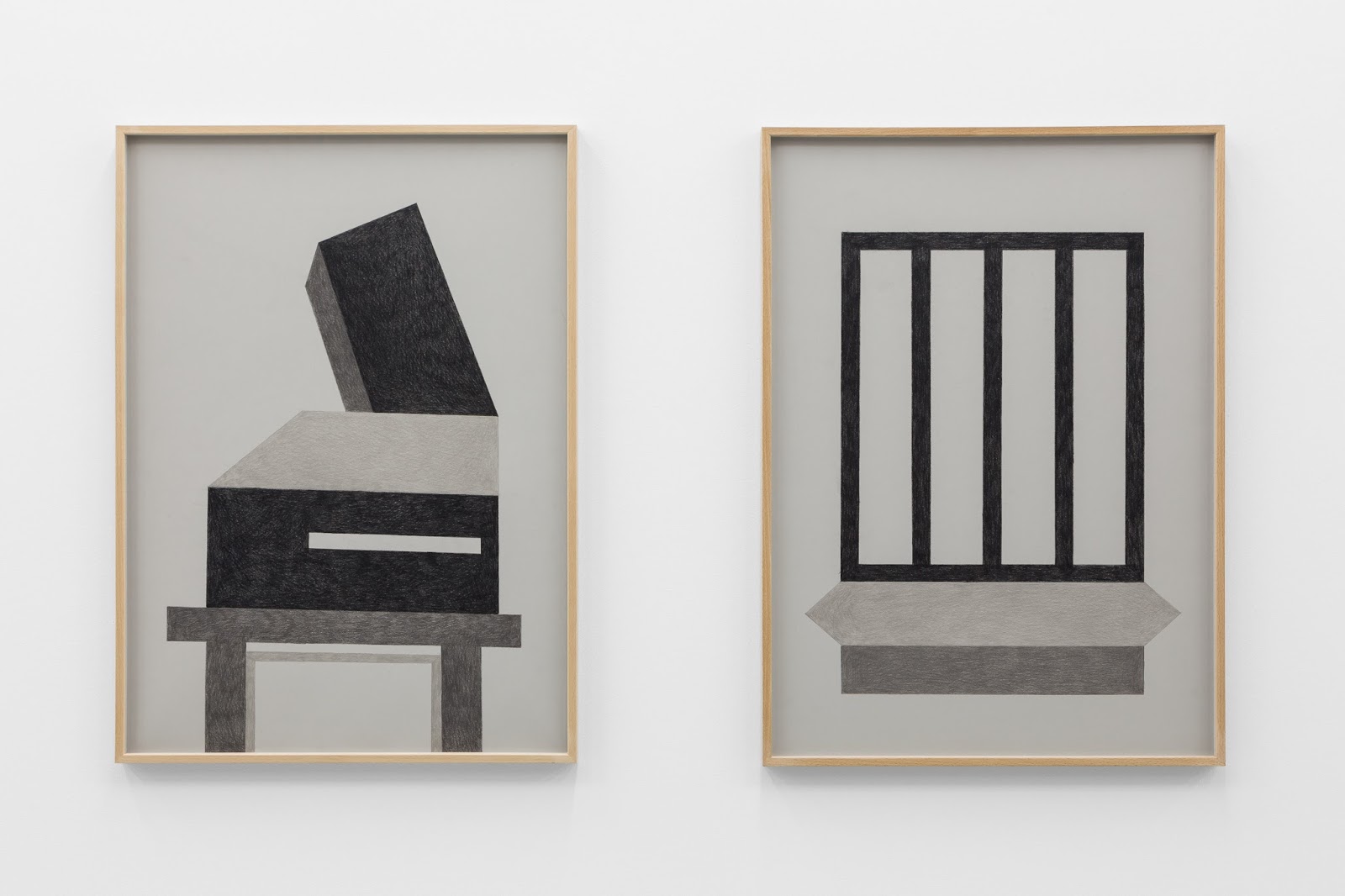 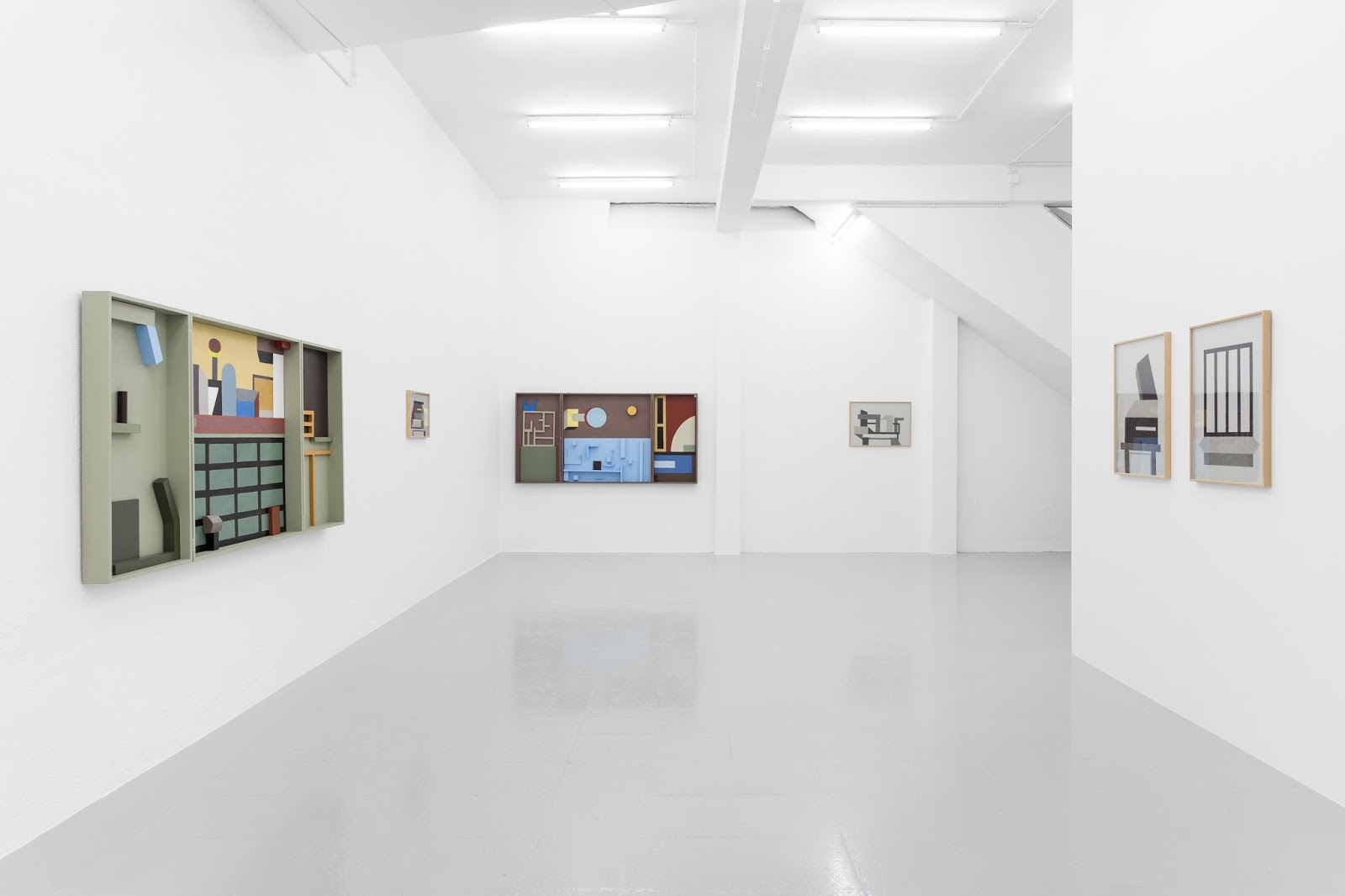 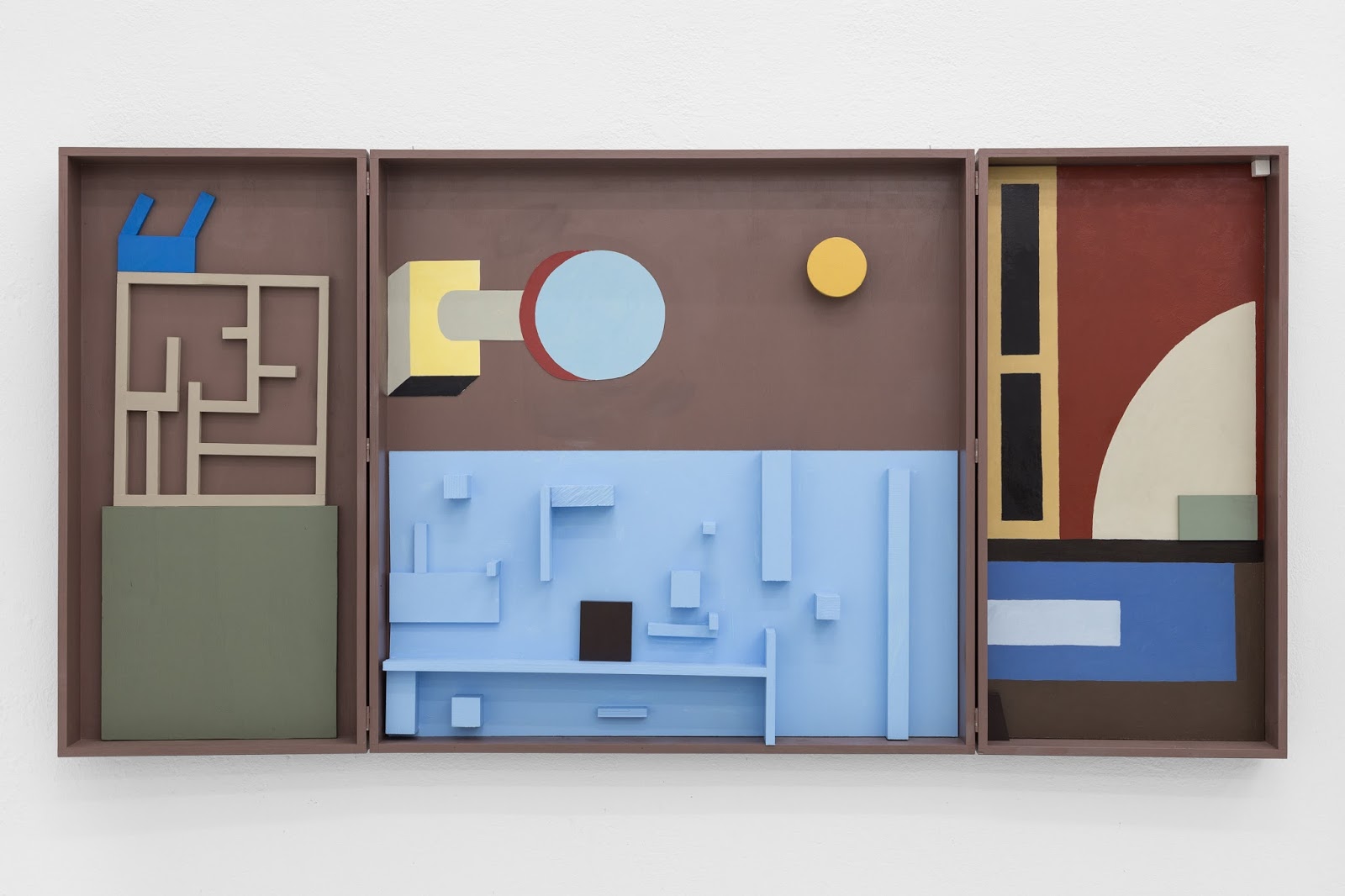 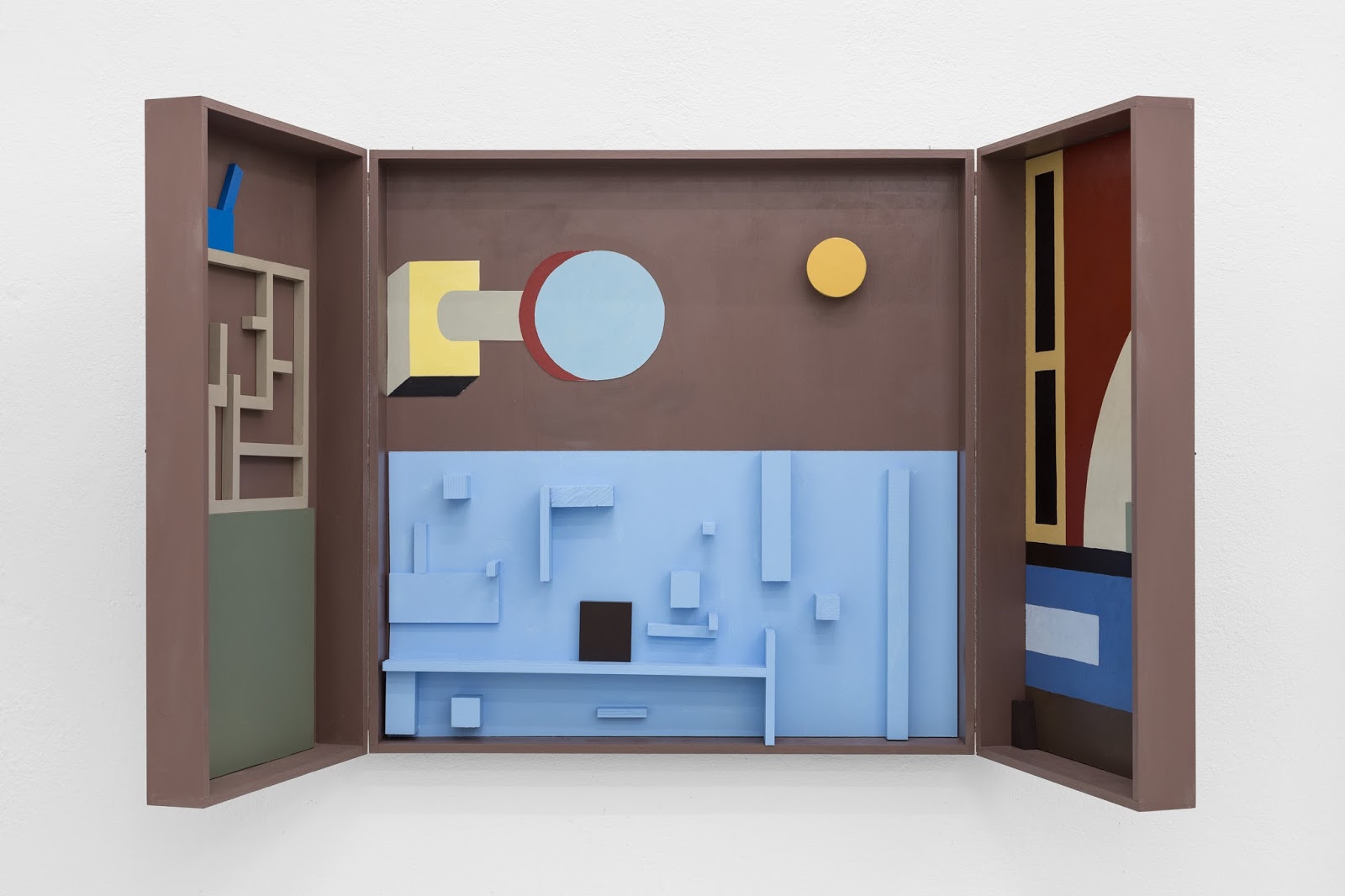 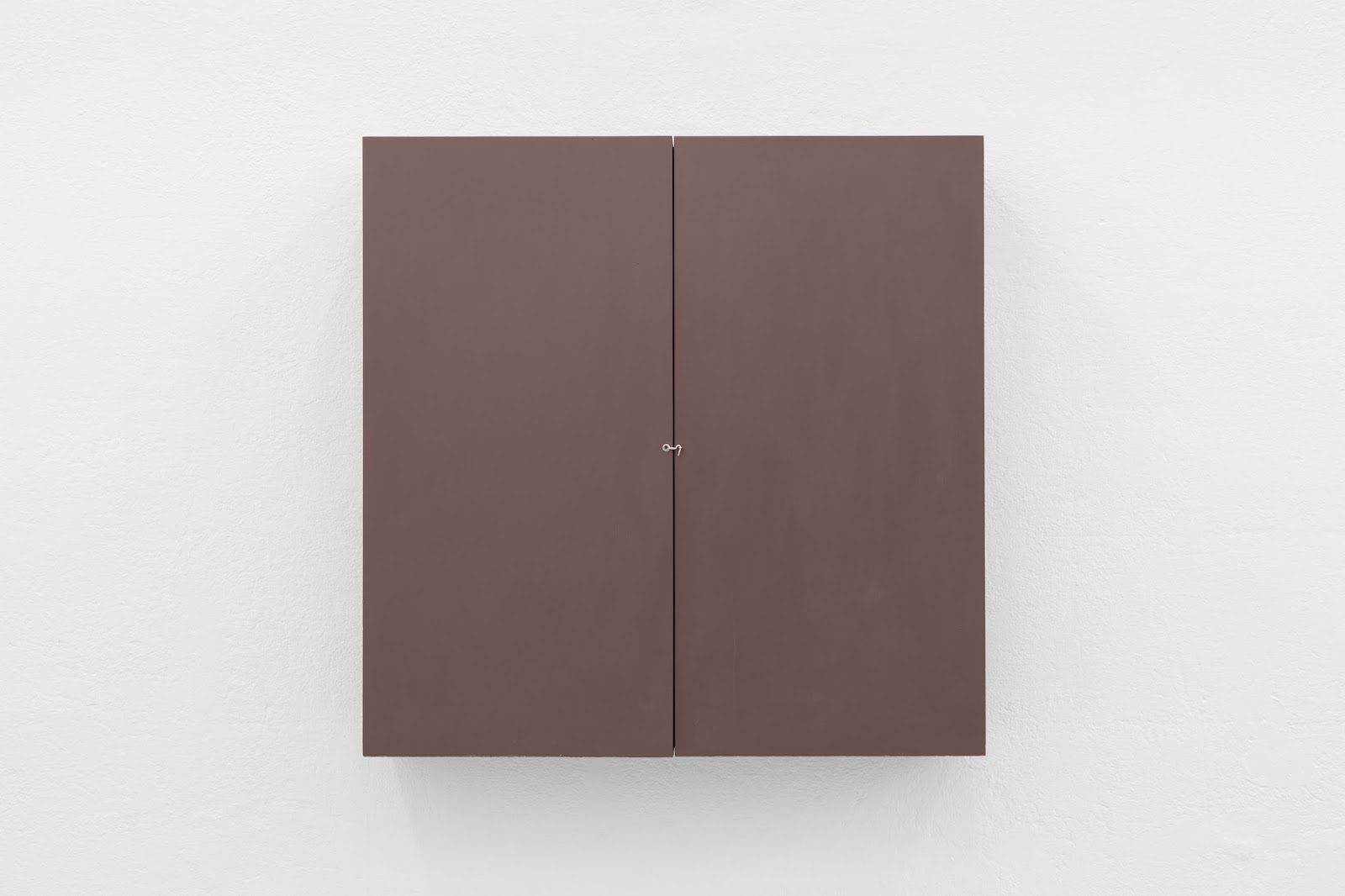 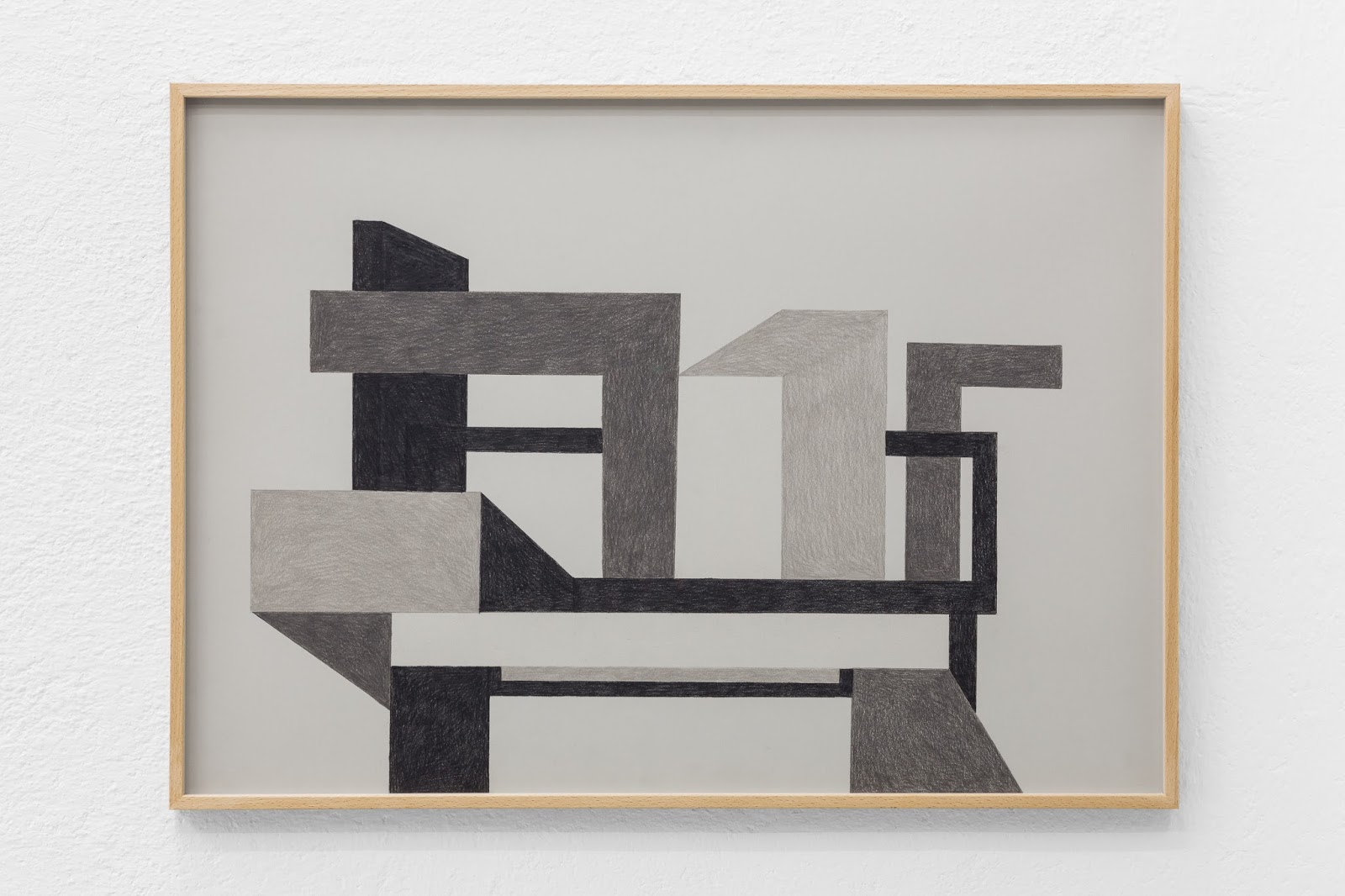 The year 1987 was a turning point in Nathalie Du Pasquier’s career since she abandoned her career as a designer to focus on painting. Prior to this in Milan, she met George Sowden and Ettore Sottsass, and became one of the founding members of the Memphis Group for whom she designed several “decorated surfaces” inspired by her trips to Africa and by the ornamentation of the Wiener Werkstätte, Arts and Crafts and Amédée Ozenfant’s artistic production, among others. Since 1987 onwards she gradually rediscovered key moments of art history, from Roman frescoes to Italian Novecento artists, and involved herself on a constant analysis on the alliance between the idea of shape and the discipline of painting. Her work, hence, has evolved into something less reified or objectual and more abstract in order to explore the tension between the flat surface and the perspectival illusion.

Collezioni Private is developed specifically for Kunsthalle Lissabon and presents a series of new drawings, close to still lives, which depict Du Pasquier’s ongoing interest on the expressiveness of quotidian forms and the domestic shape of objects. Ensembles of objects testify the two-dimensionality of their own representation and suggest the ambivalence of their existence. This series of black, grey and white abstract drawings have no shadows, no backdrops, nor perspective, underlining the ambiguity of how three dimensional compositions display on a flat surface.

A series of wall sculptures referred to by the artist as three “travel boxes”, function as displays of abstract compositions and constructions and complete the exhibition, materializing and making explicit the seemingly illusive role of perspective. These transportable wooden constructions, private collections, which inspired the title of the show, constitute themselves little portable exhibitions and depict artist’s ongoing interest on the oneiric sensation of traveling and together with the drawings render on our own portable, emotive and private collections.