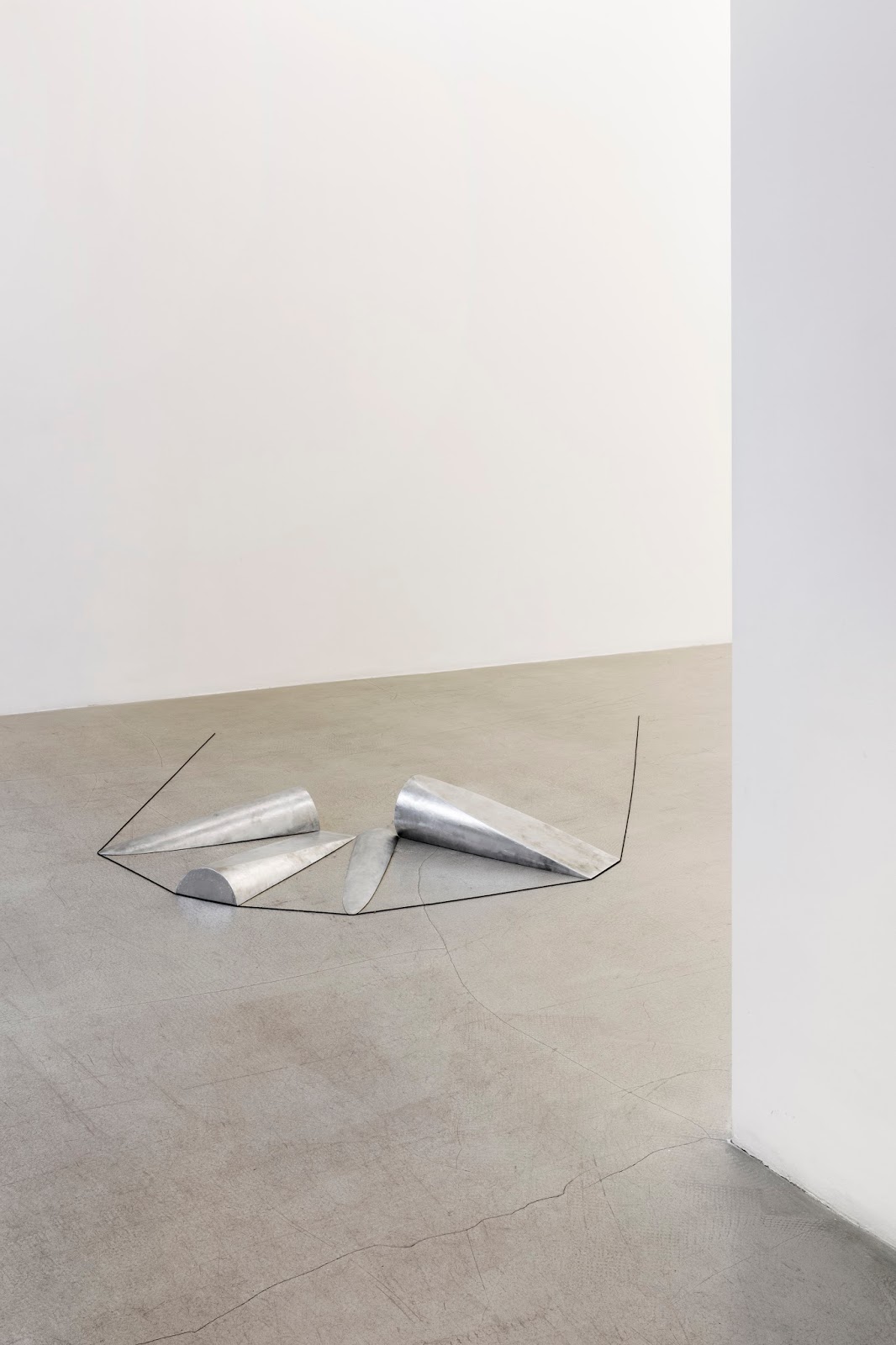 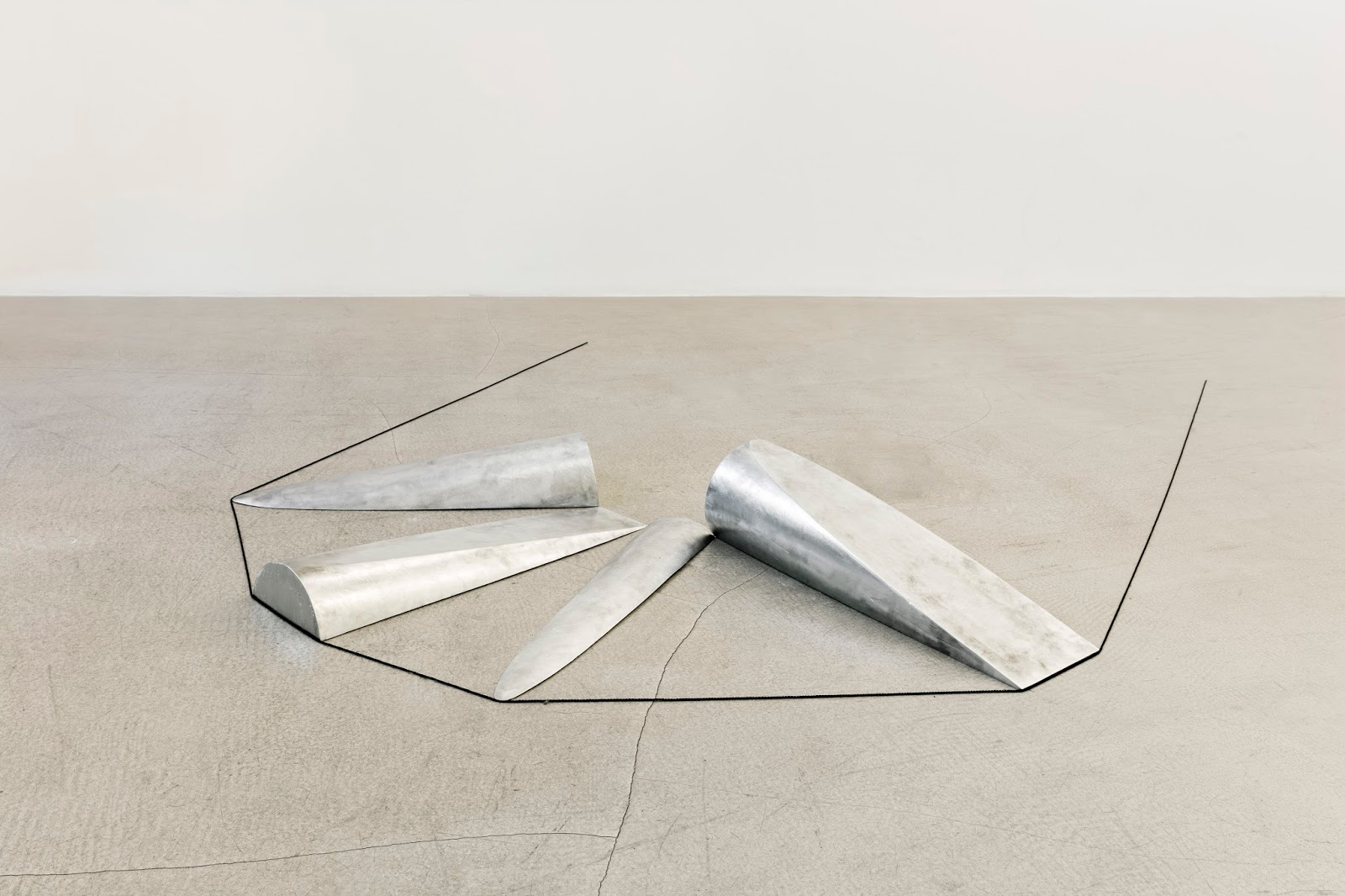 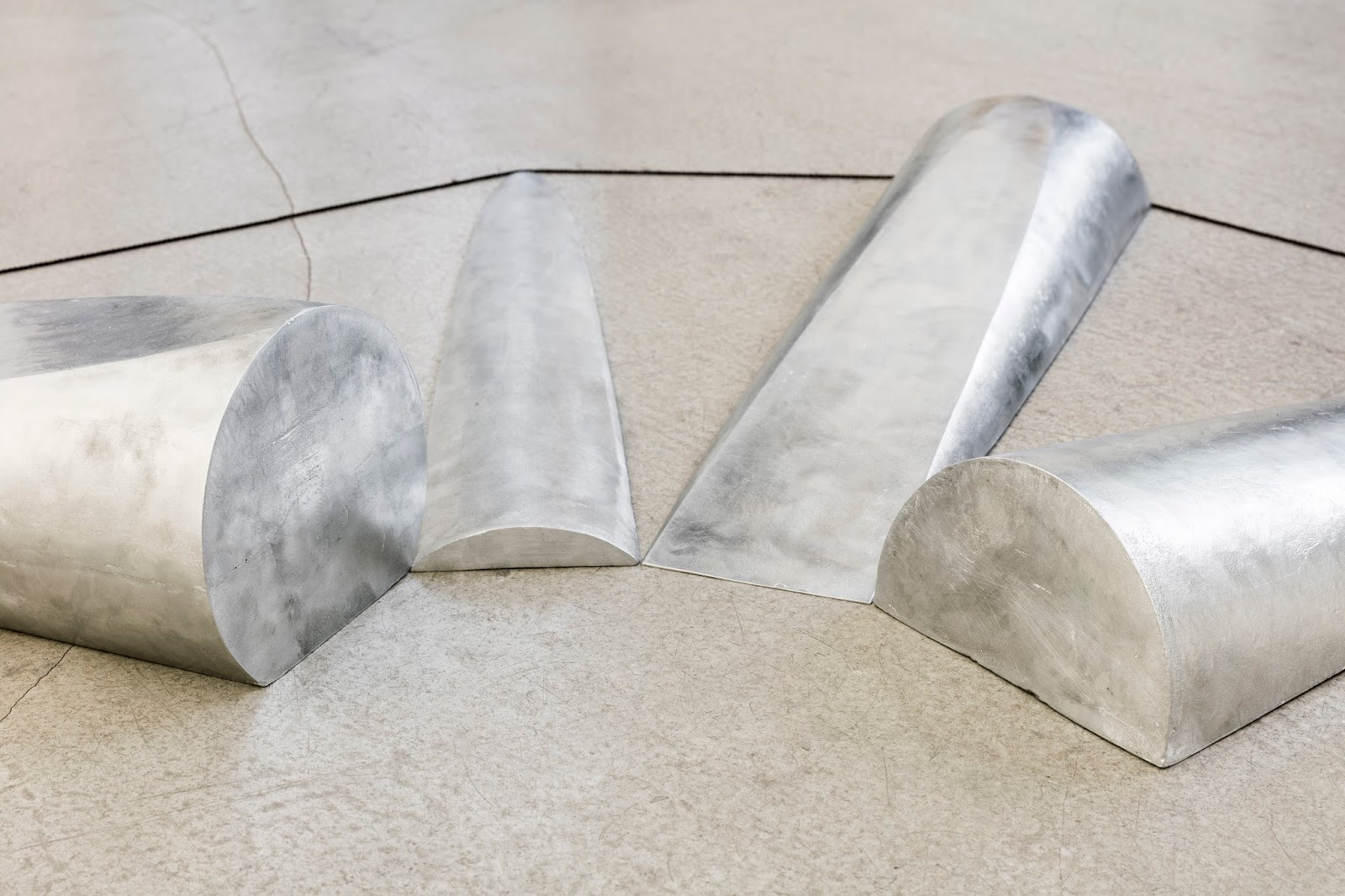 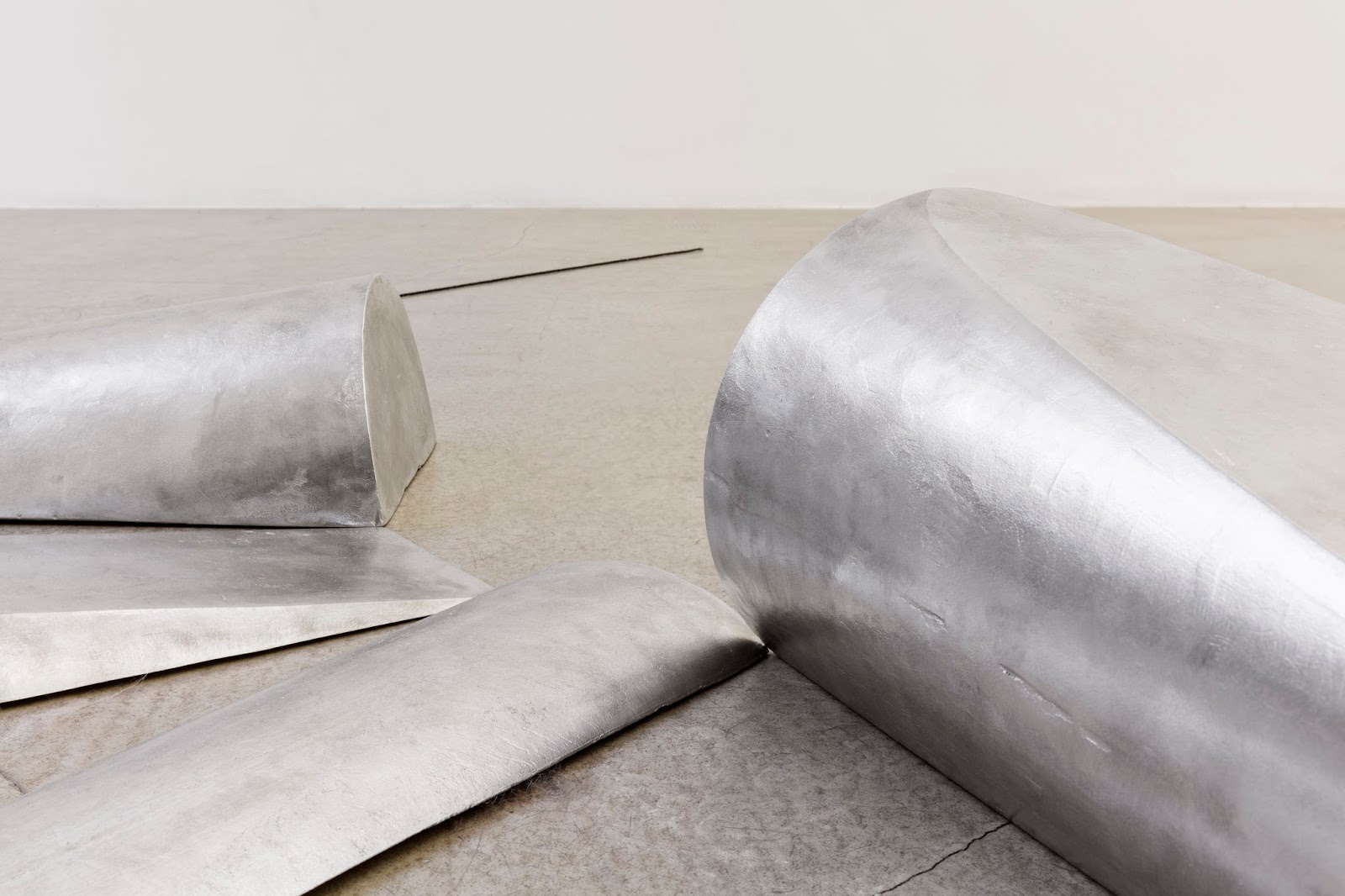 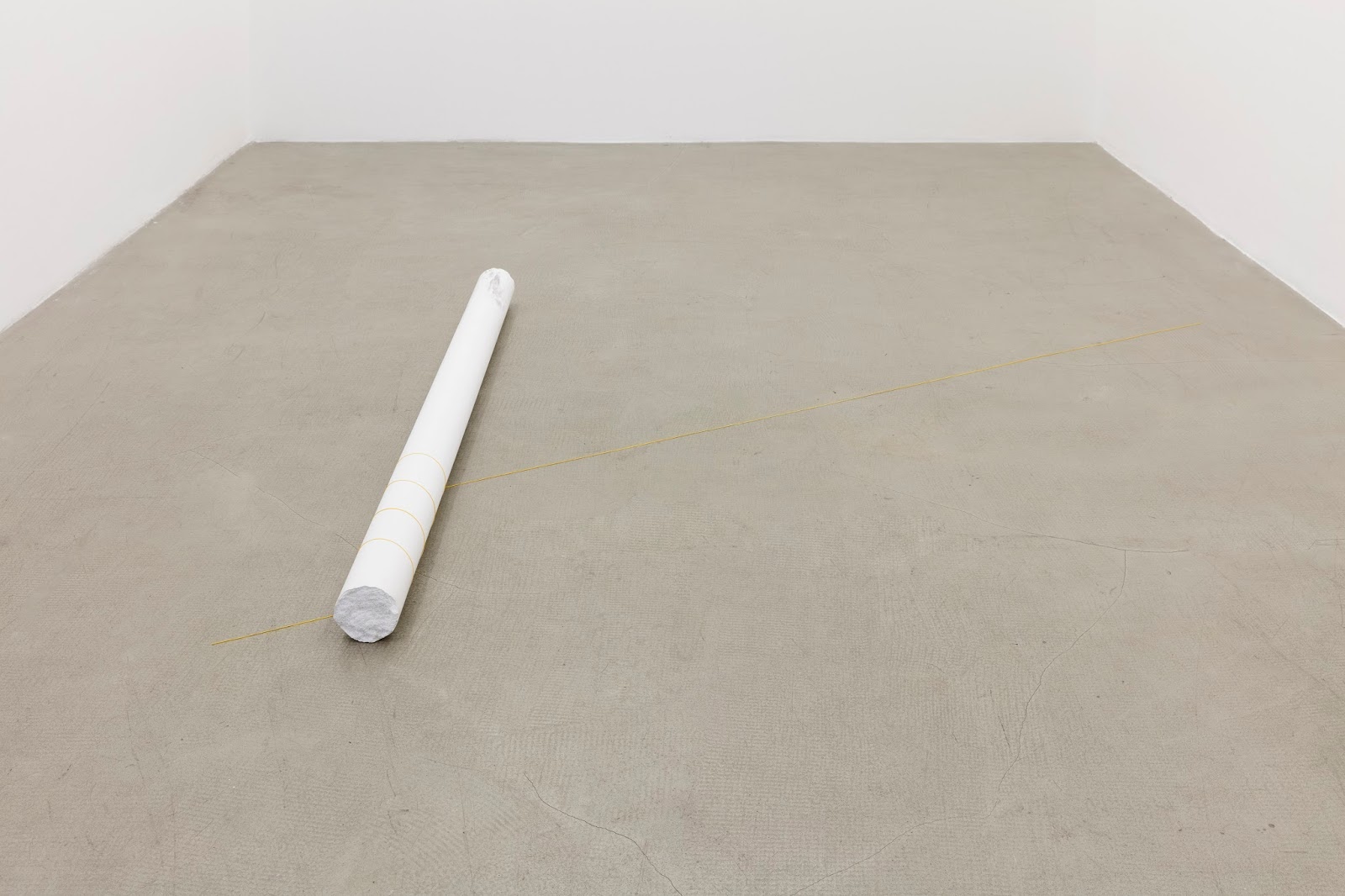 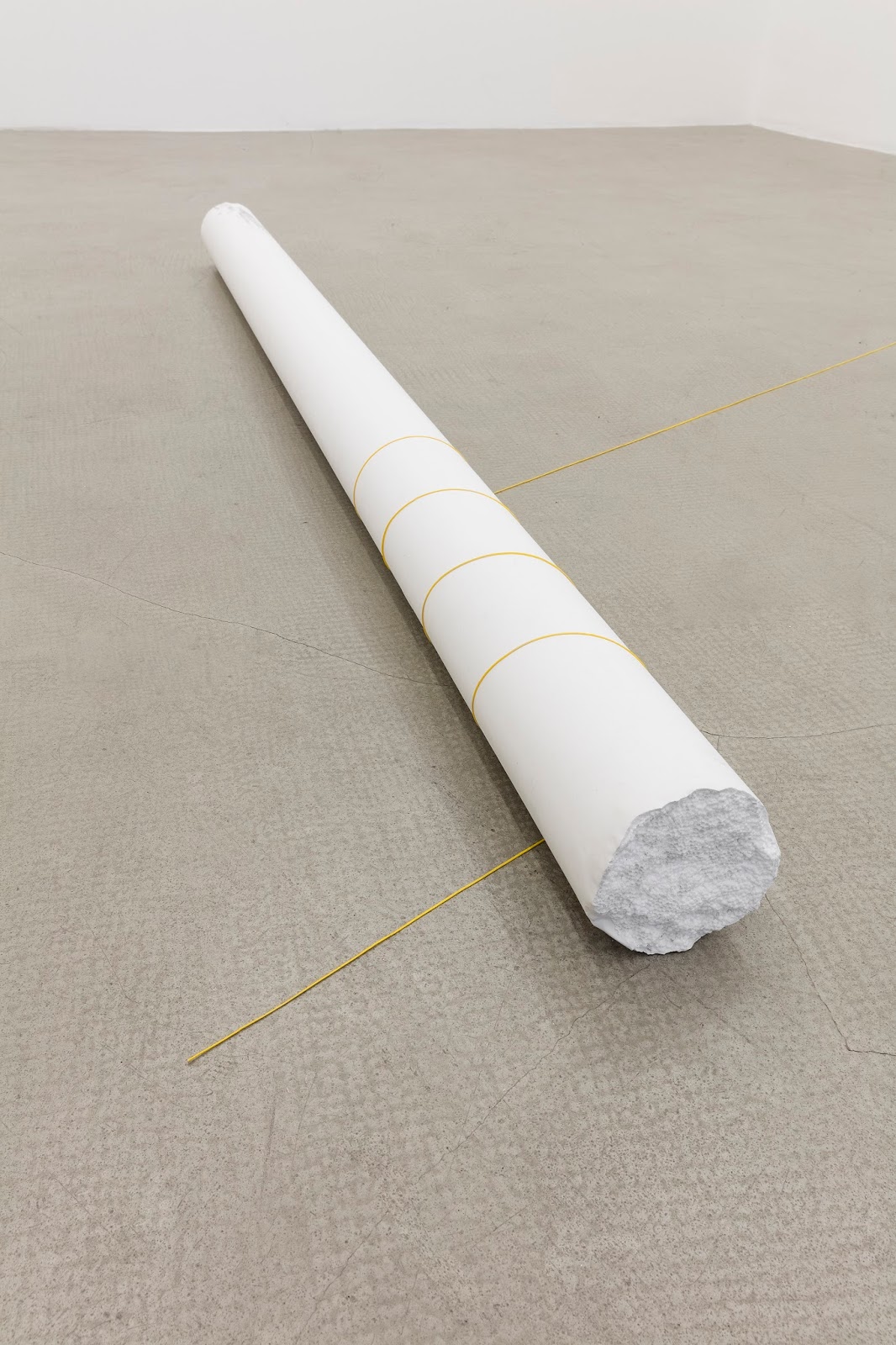 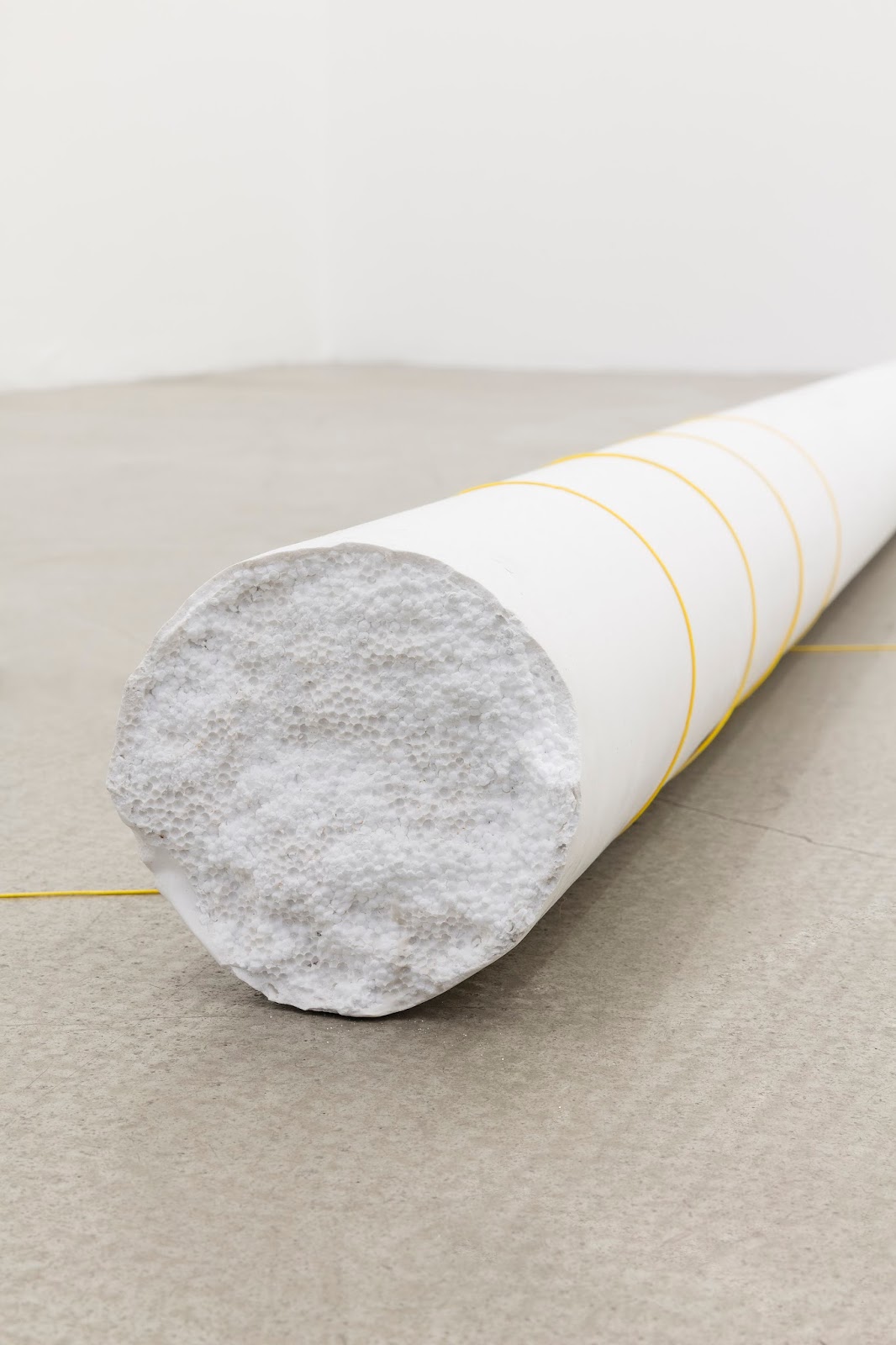 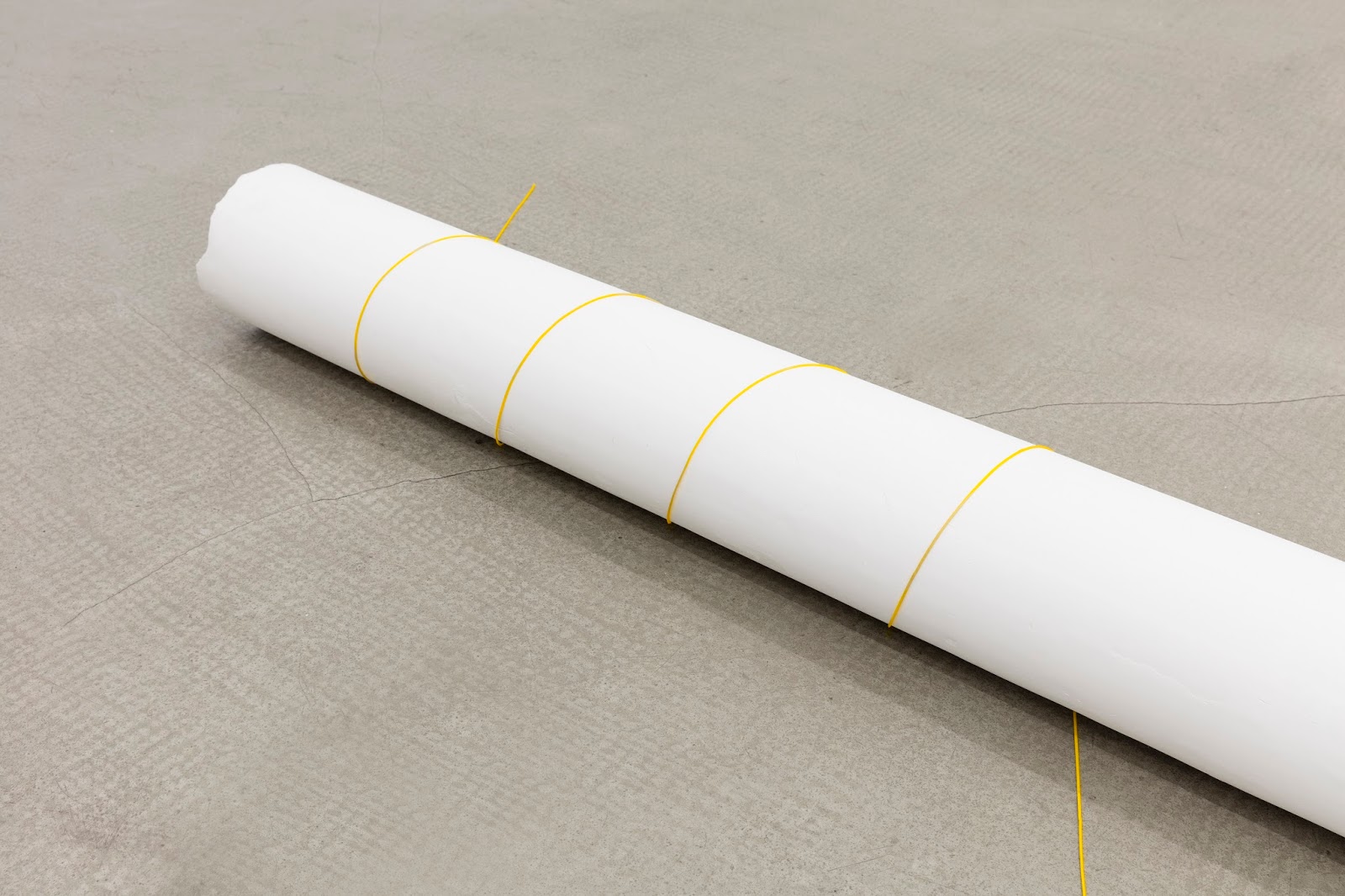 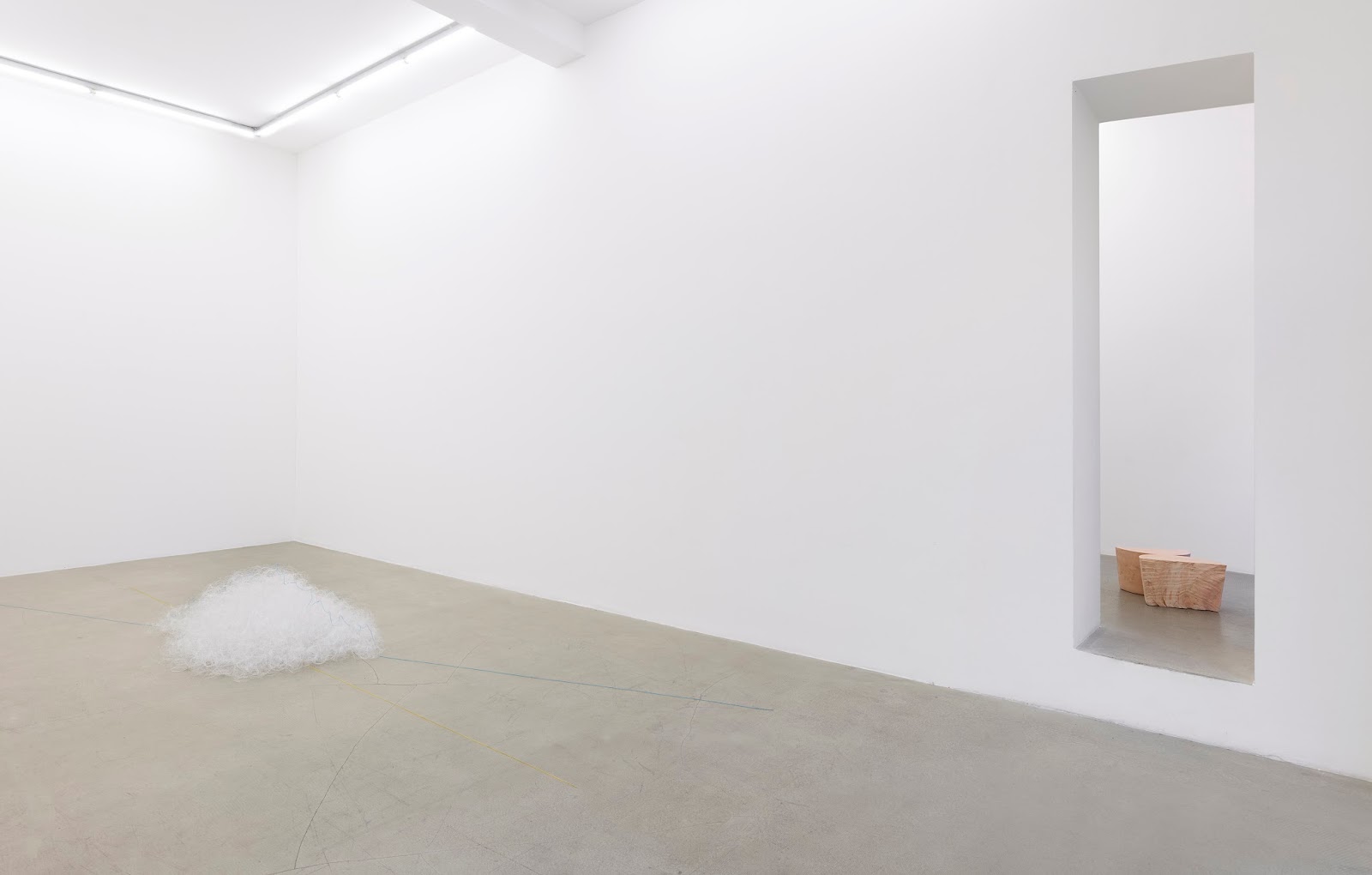 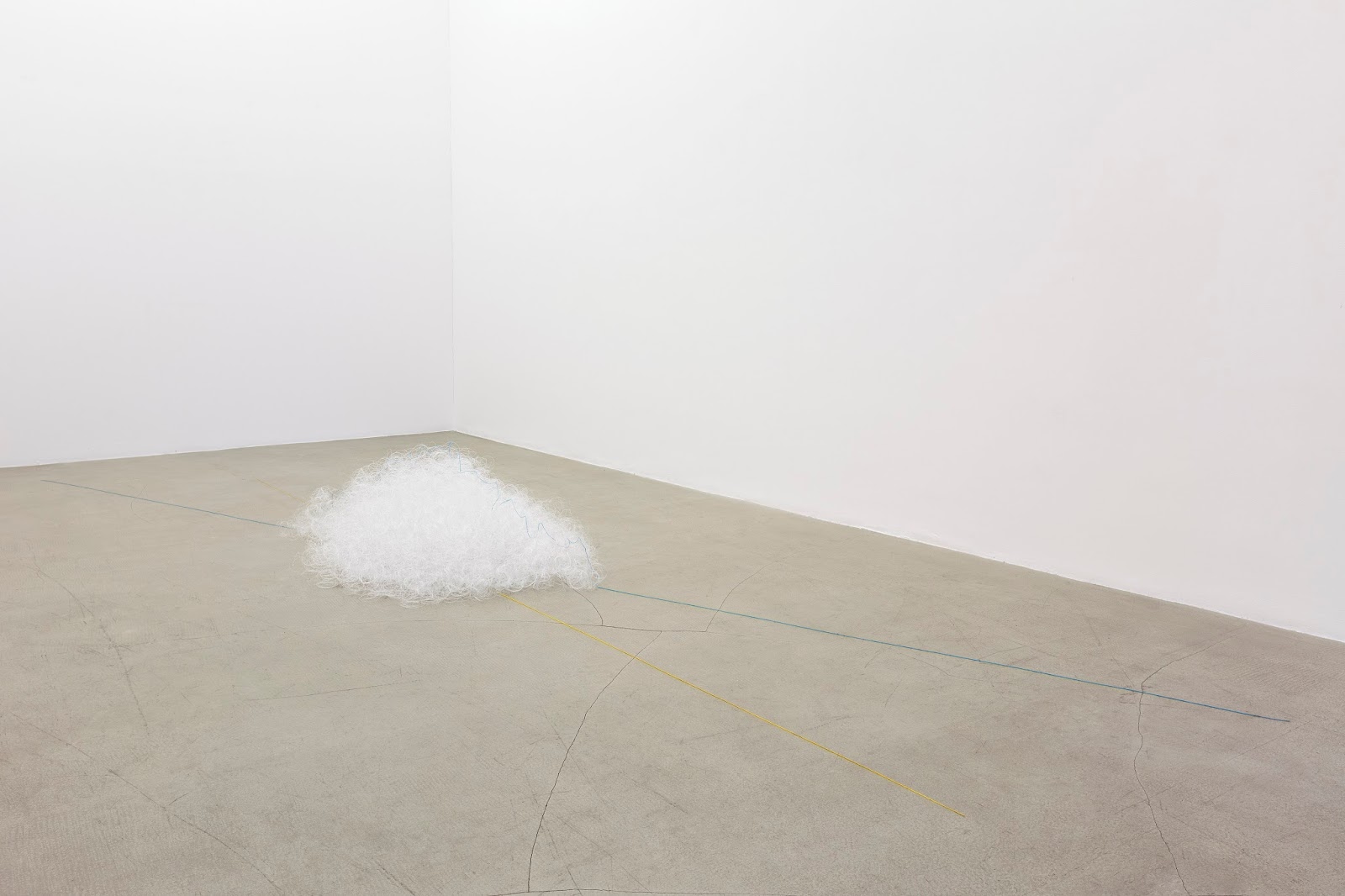 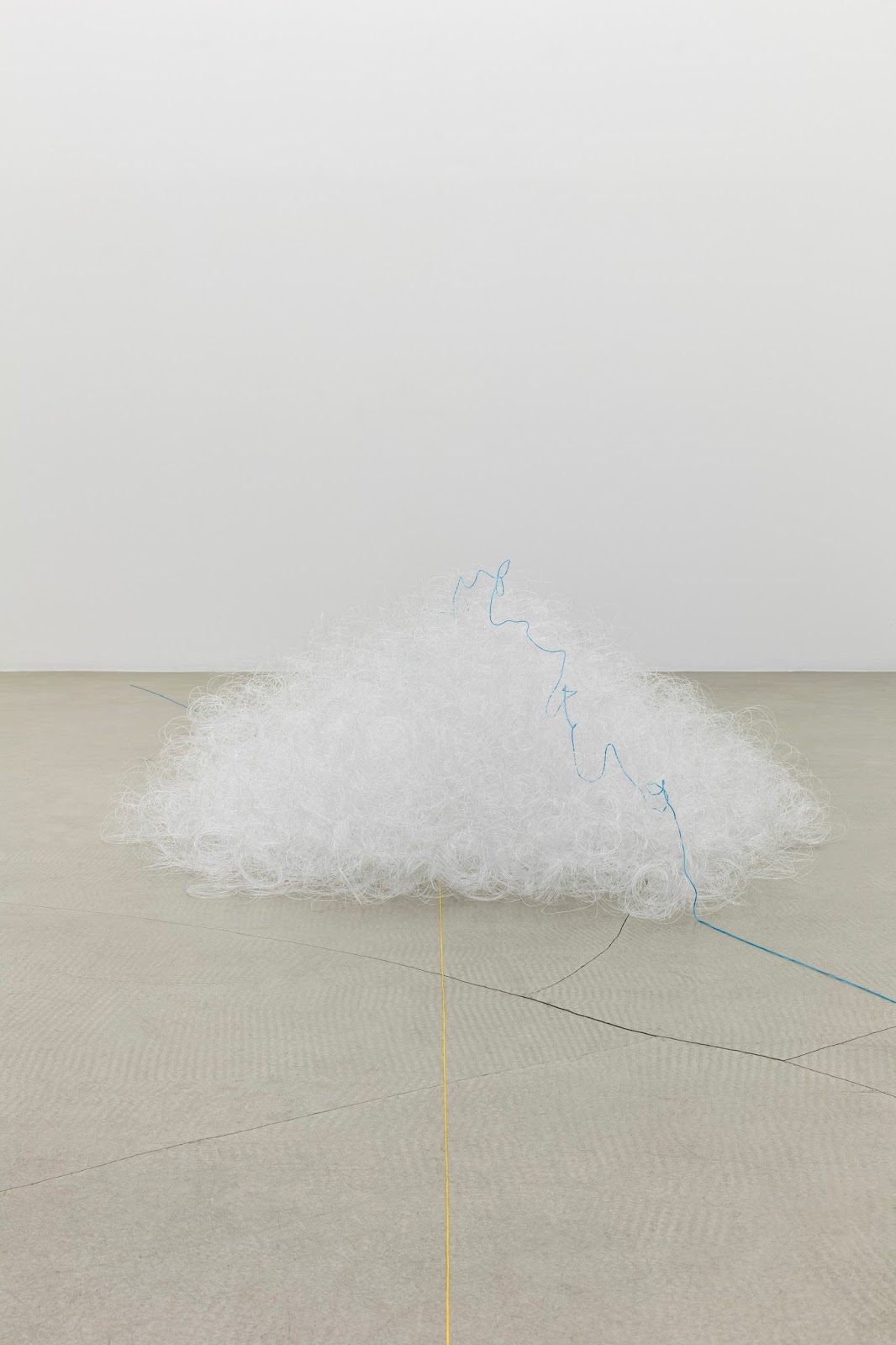 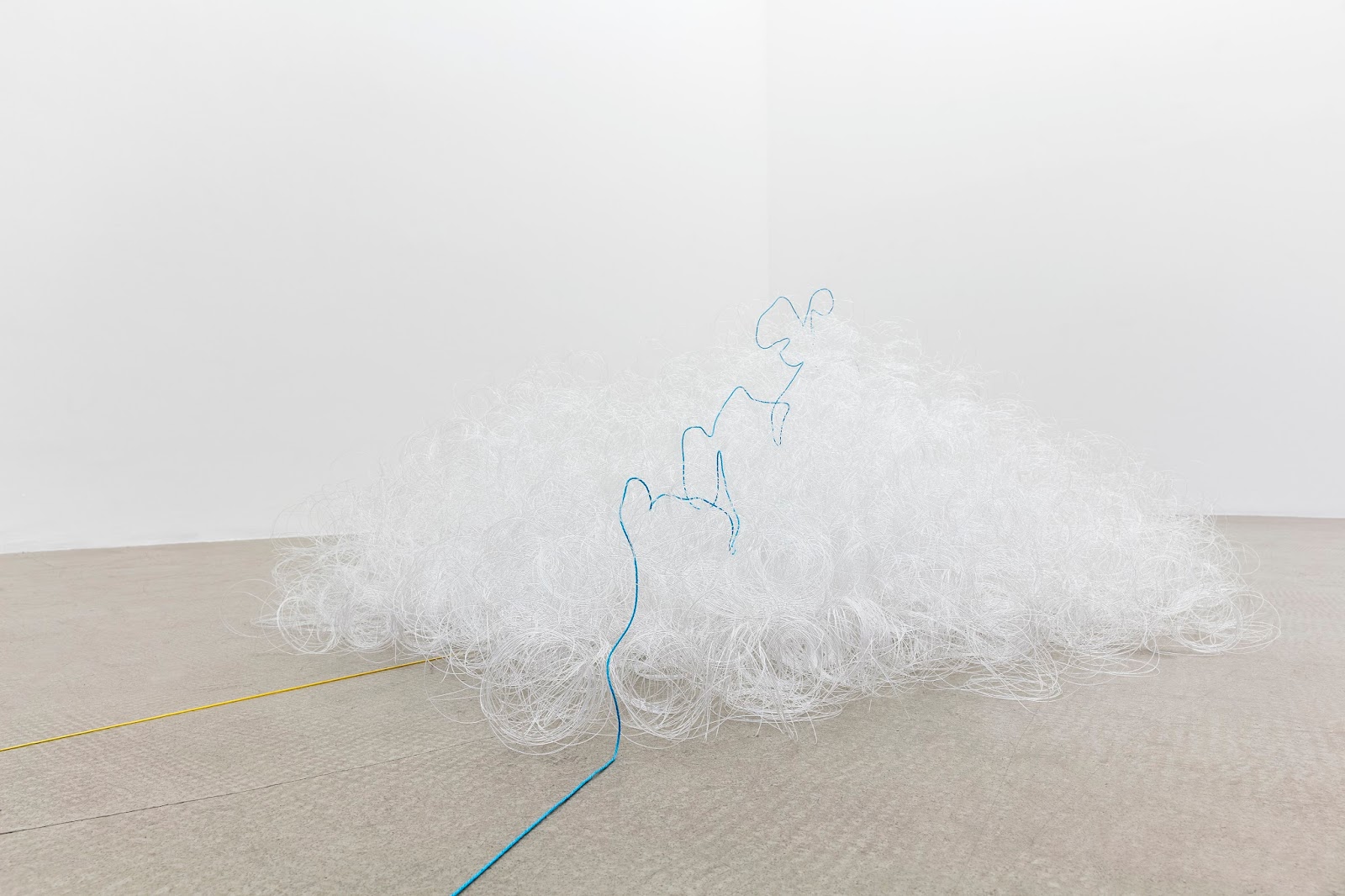 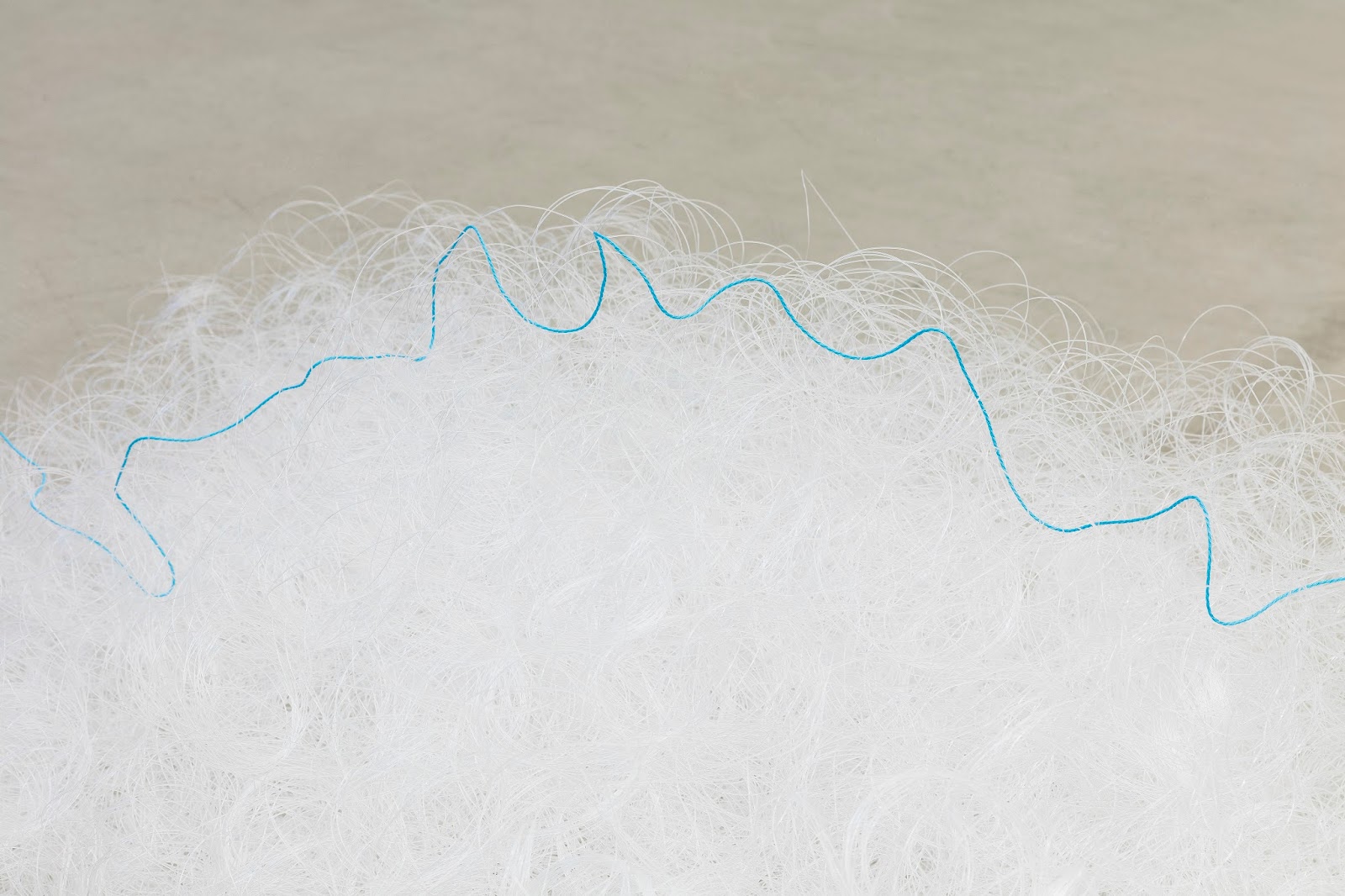 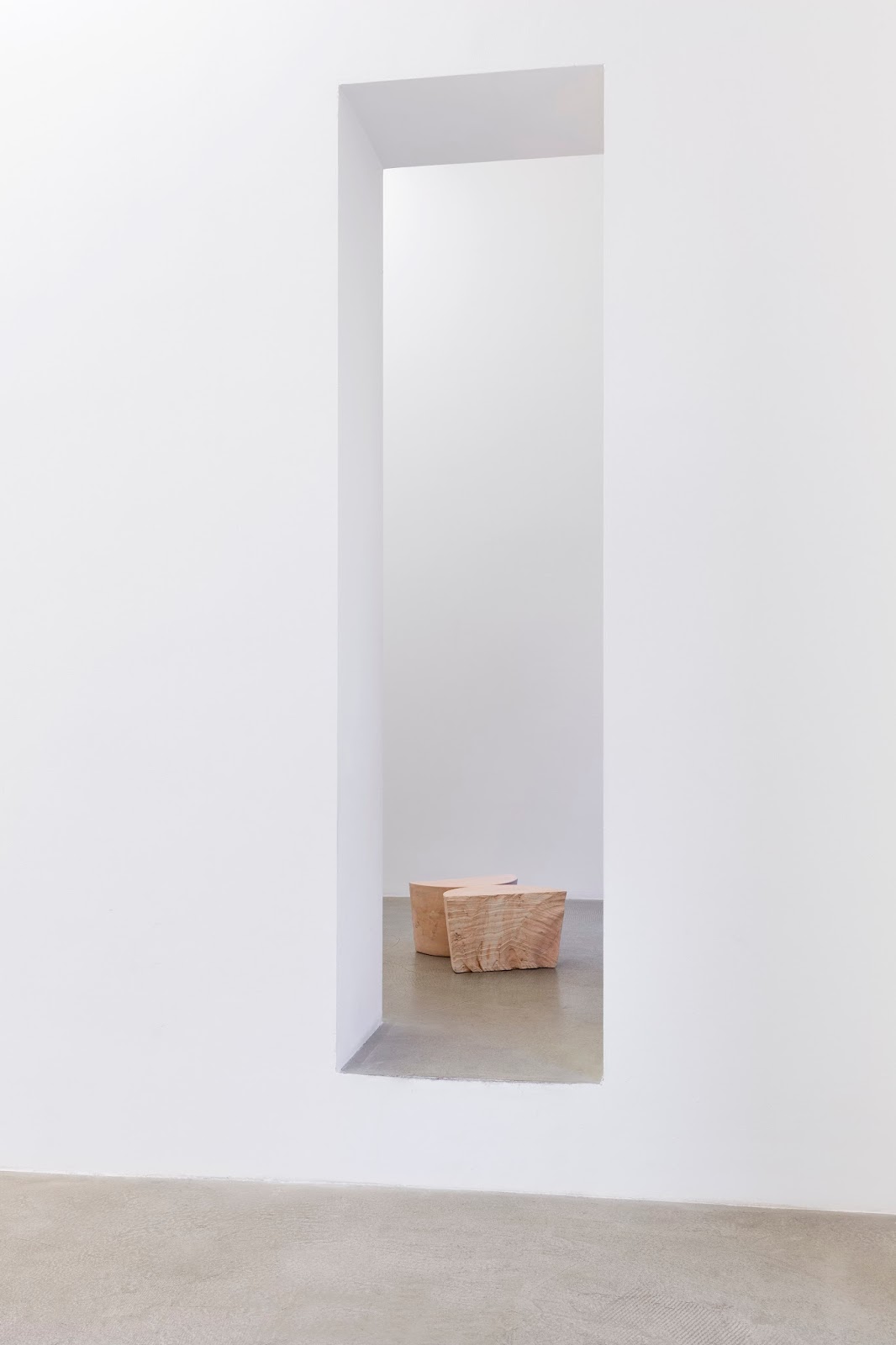 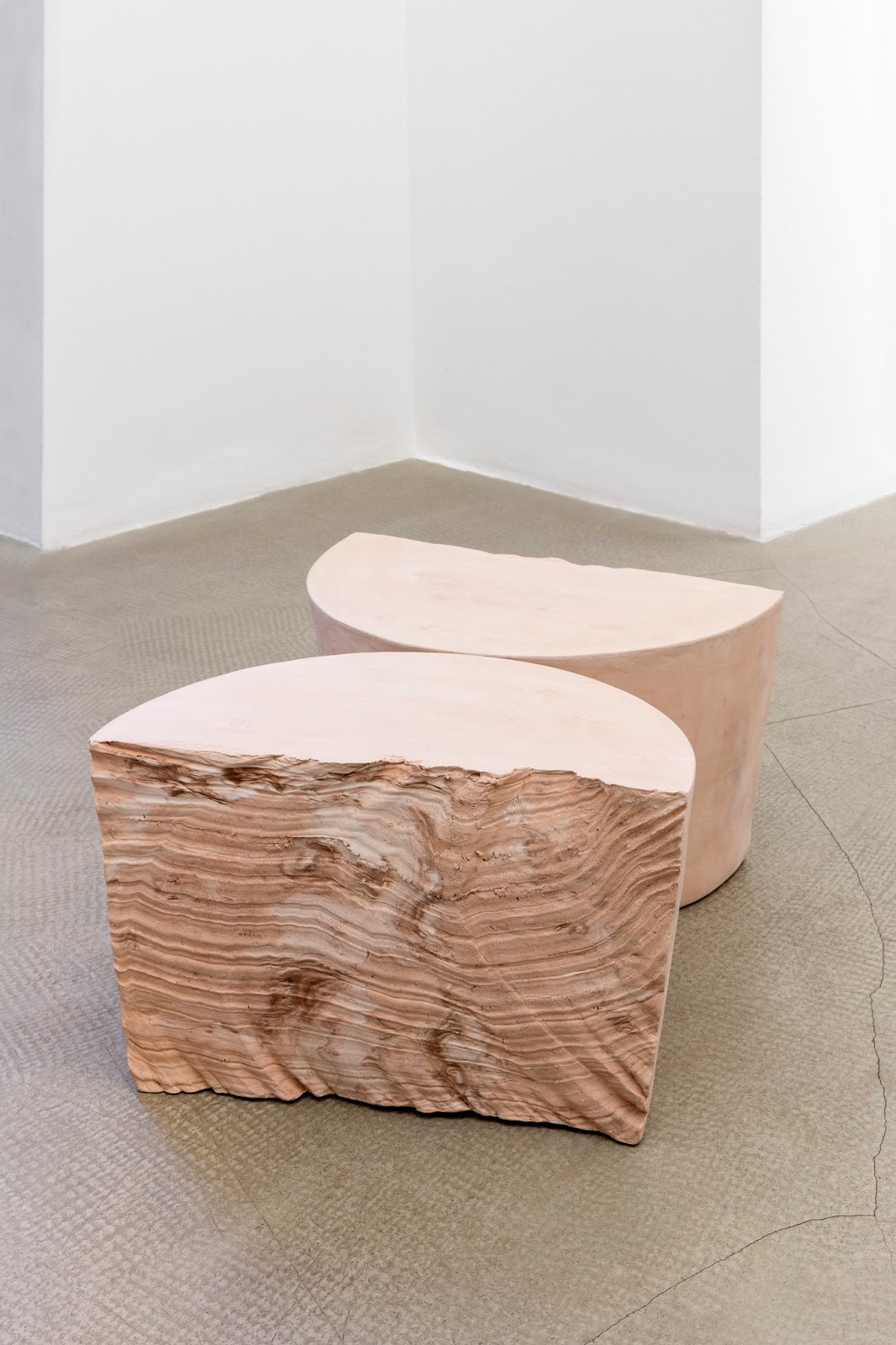 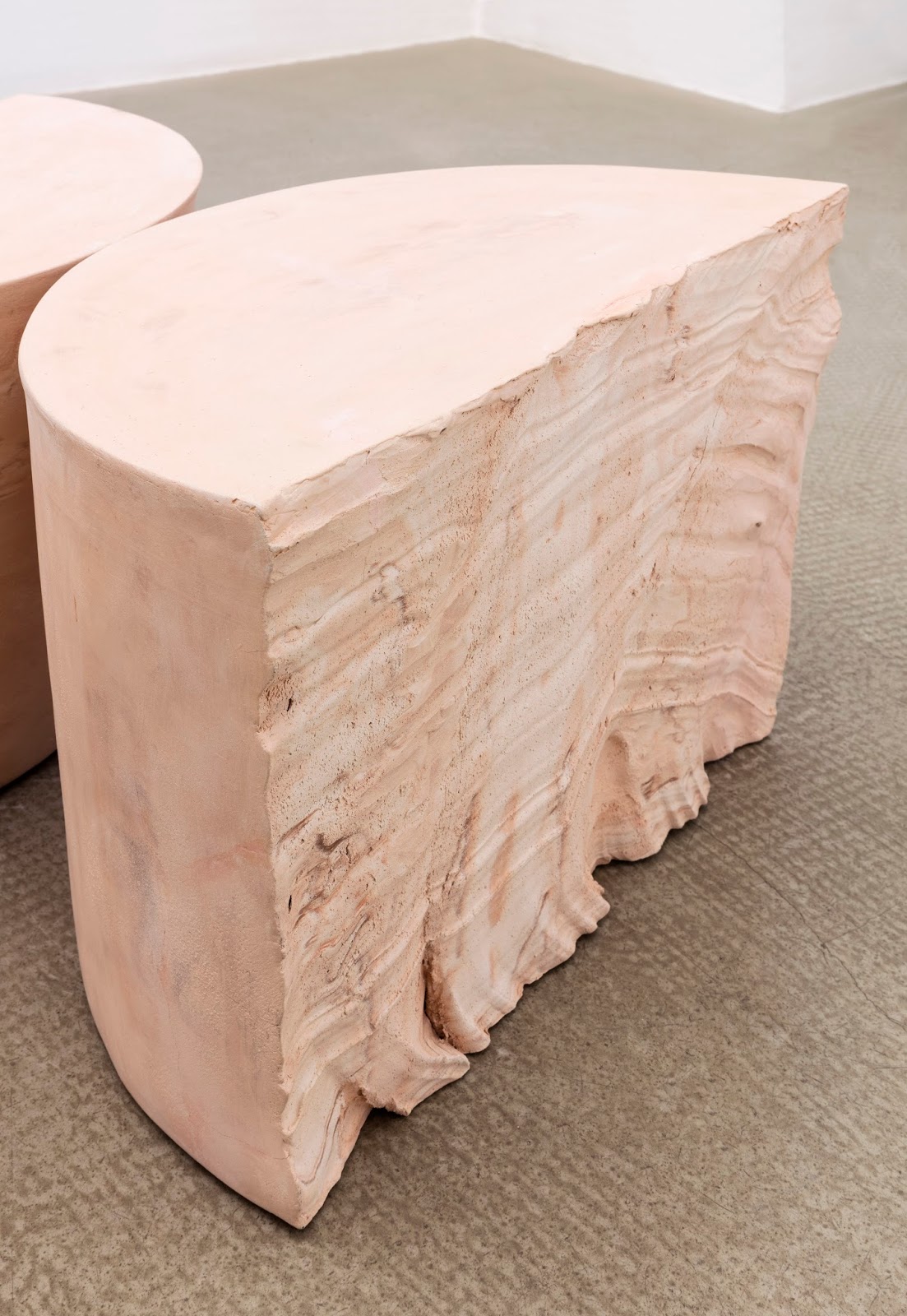 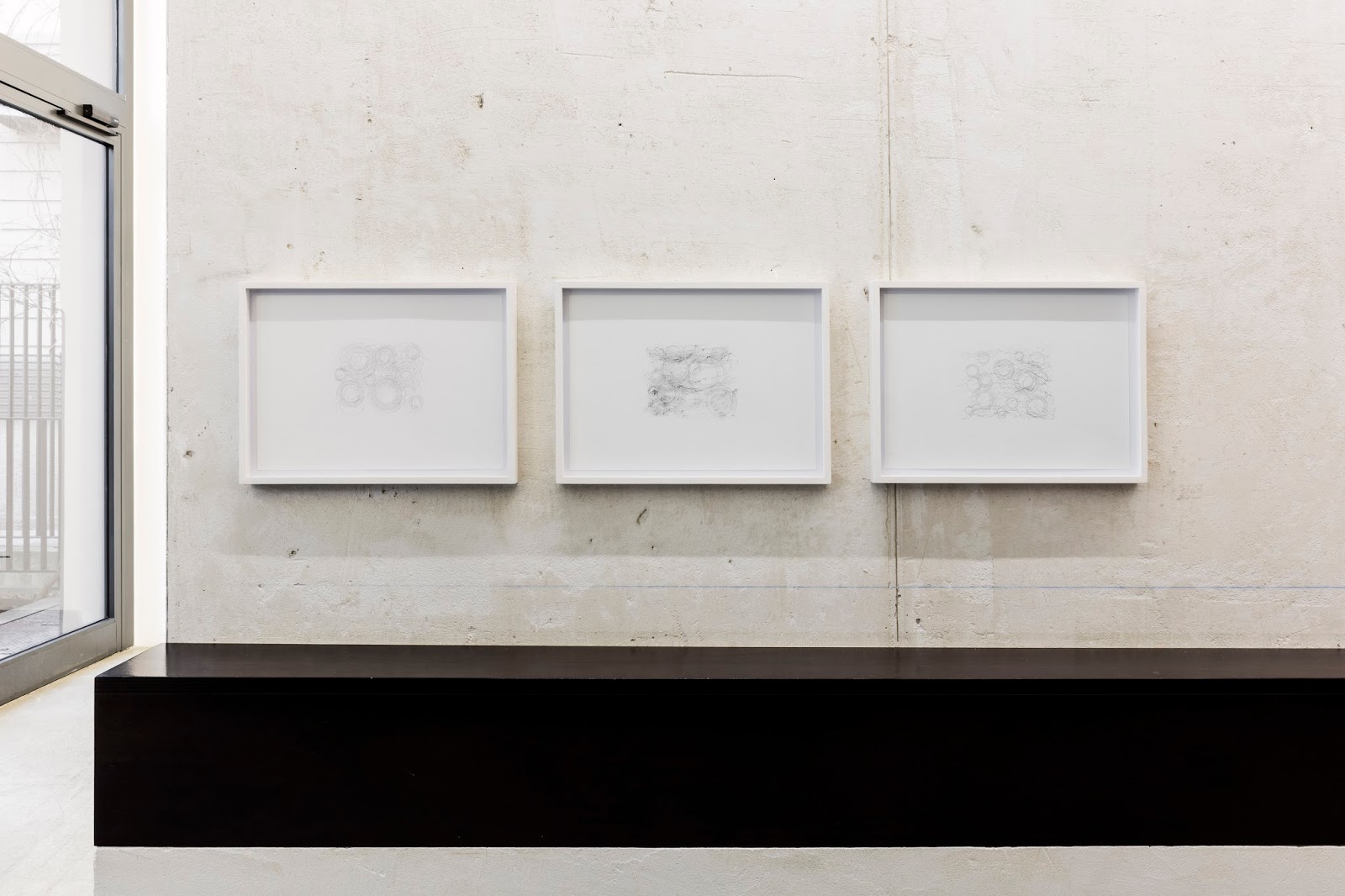 ALL images are courtesy of the artist and kaufmann repetto, Milano/New York
Photos: Andrea Rossetti

kaufmann repetto is pleased to present Sais, the ninth solo show at the gallery by Gianni Caravaggio. Sais is the imaginary place described by Novalis in The Novices of Sais, a symbolic novel centered around the dialog between a master and his pupils on the theme of nature and its relationship with men. The book counterposes to an objective concept of nature, seen as an entity ruled by scientific laws, a more subjective and poetic vision of it, suggesting the possibility of an underlying unity behind the apparent duality between subject and object, nature and spirit.

Each one of the four new sculptures installed in the gallery space represents a reflection on nature and time, key themes in Caravaggio’s research. Here, time is simultaneously depicted in all its different connotations: as an objective and measurable dimension, as a perceived entity and as a mere meteorological event.

In L’orizzonte si posa su una nuvola mentre il sole la attraversa [The horizon lays on a cloud while the sun is crossing], a blue cotton thread delicately lies down on a cloud of nylon threads, taking up and following its irregular shape, whilst a second yellow cotton thread passes through it. Similarly, a yellow cotton thread twirls up around a thin plaster column in another work on show, Il sole avvolge un paesaggio innevato [The sun wrapping a snowy landscape].

Fasi lunari che deviano lo spazio [Moon phases deviating space] is comprised of four zinc shapes obtained by dividing a cylinder, each one of them representing a different moon phase. Installed on the gallery floor, the four phases deviate the path of a black thread that represents physical space. Their positions will periodically vary during the whole length of the show.

For Coppia con sentimenti antichi [Couple with ancient feelings] a clay cylinder has been cut in two with an iron wire before undergoing cooking process. If carefully studied, the marks left by the cut are different on the two halves that, by looking outwards, remind us of the infinity symbol.

In the series of drawings titled Un altro giorno di pioggia [Another rainy day] the sky, represented by brief and spontaneous graphite signs, is connected to earth, a puddle suggested by concentric circles. By representing an essential landscape of a rainy day, the drawings evoke the emotional state of mind usually associated with it; meteoropathy, here, becomes the manifestation of the bonding between the infinitely big and the infinitely small, between celestial events and the physiological changing of the human body.