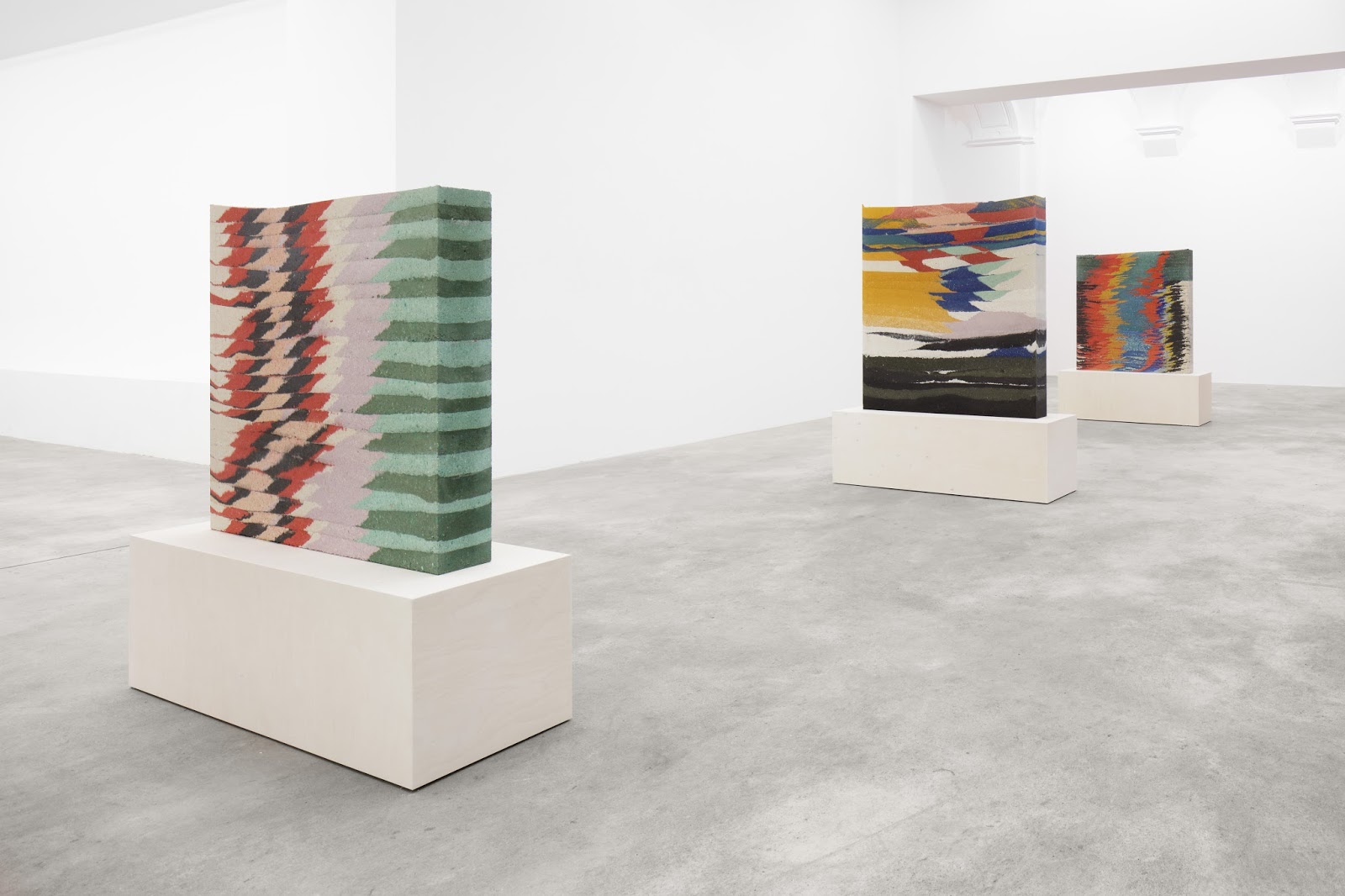 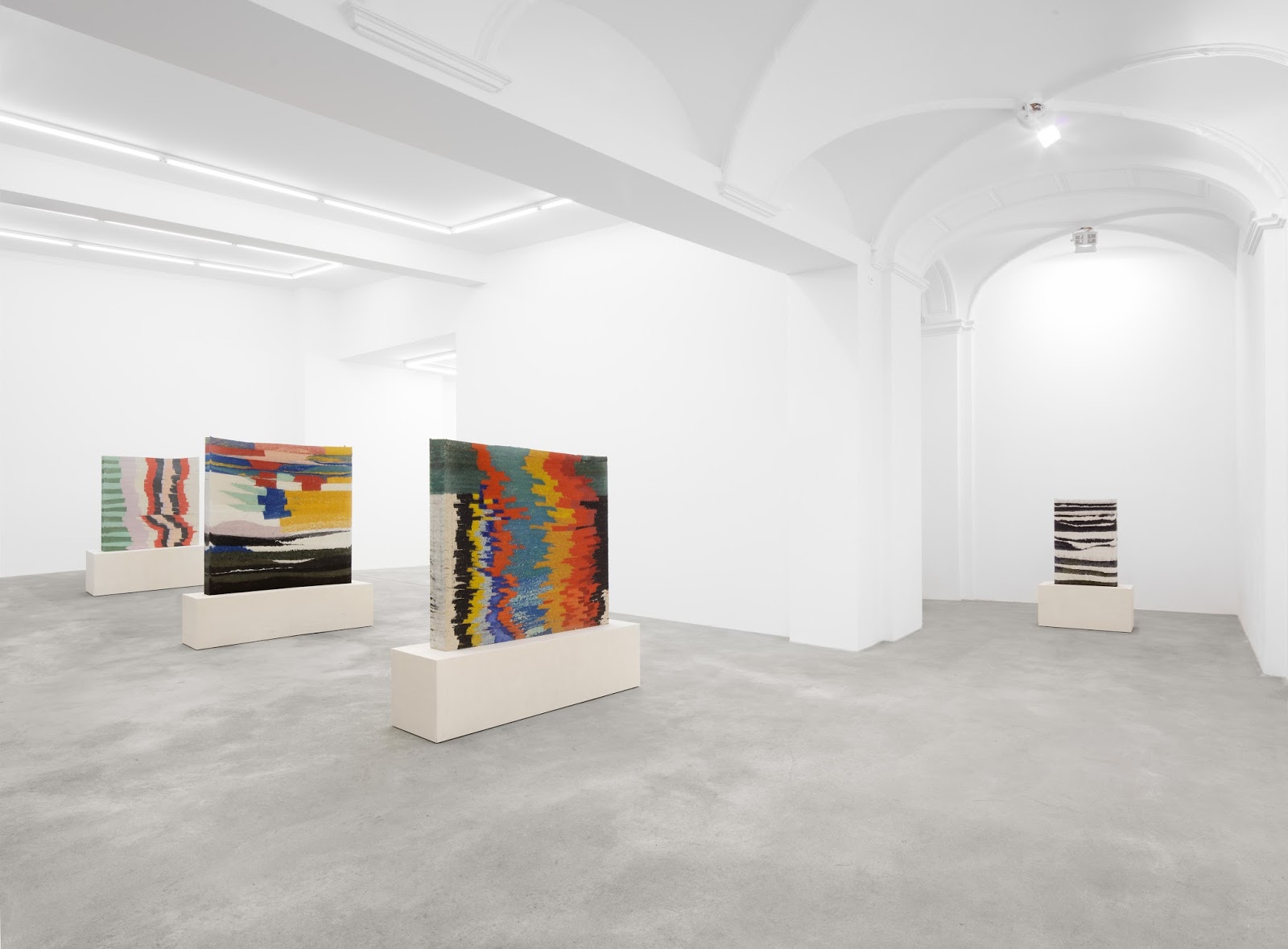 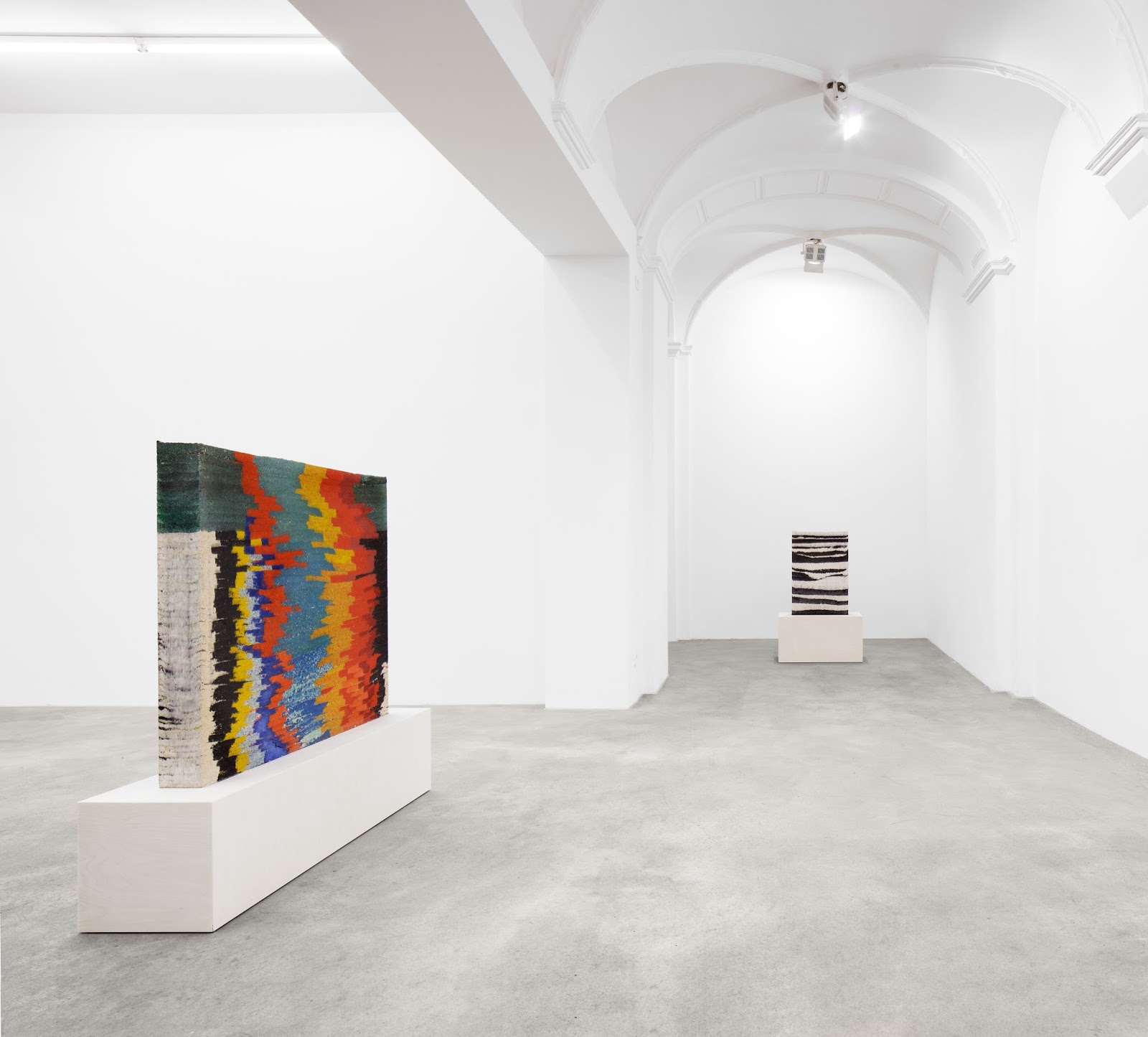 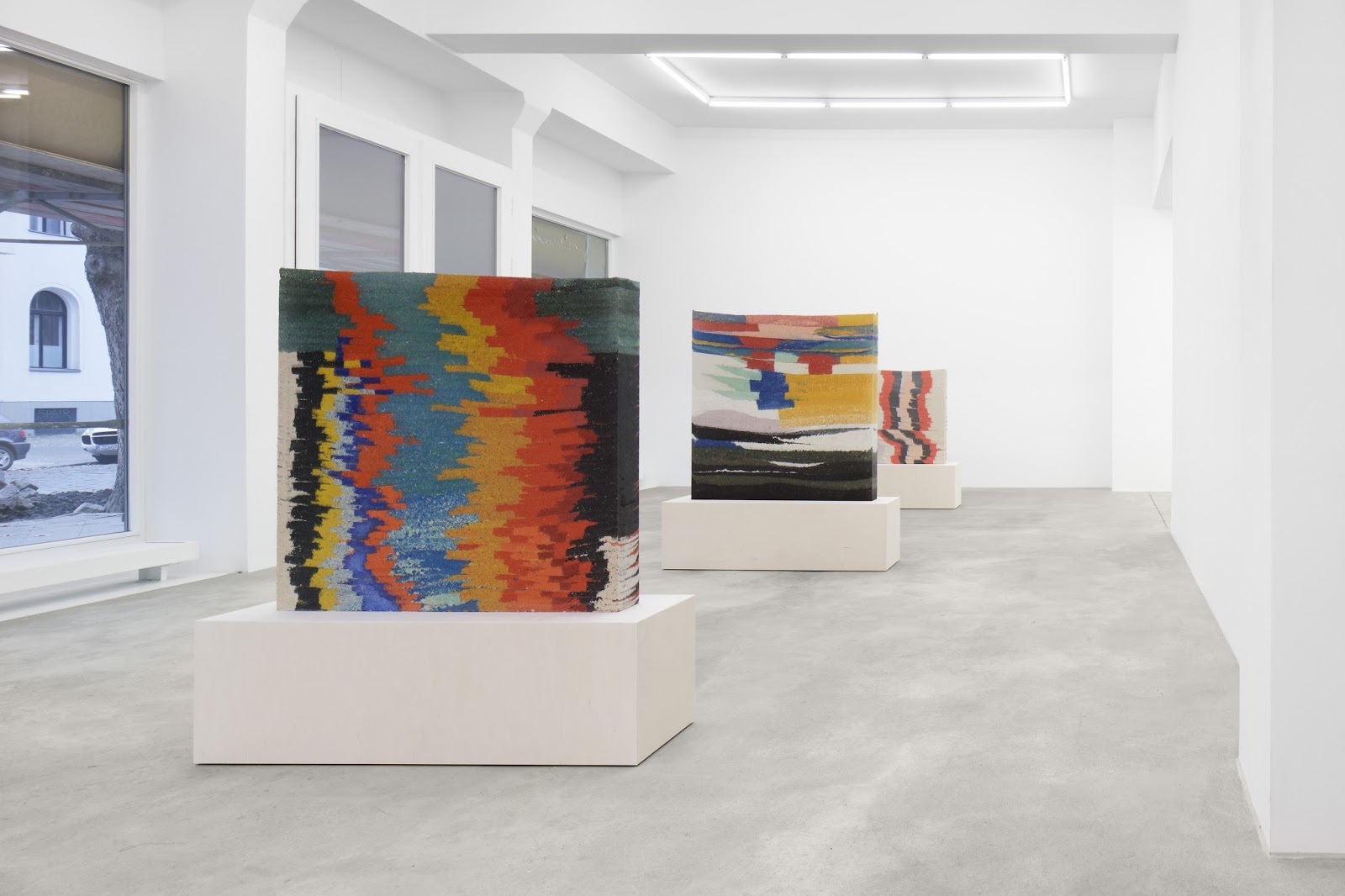 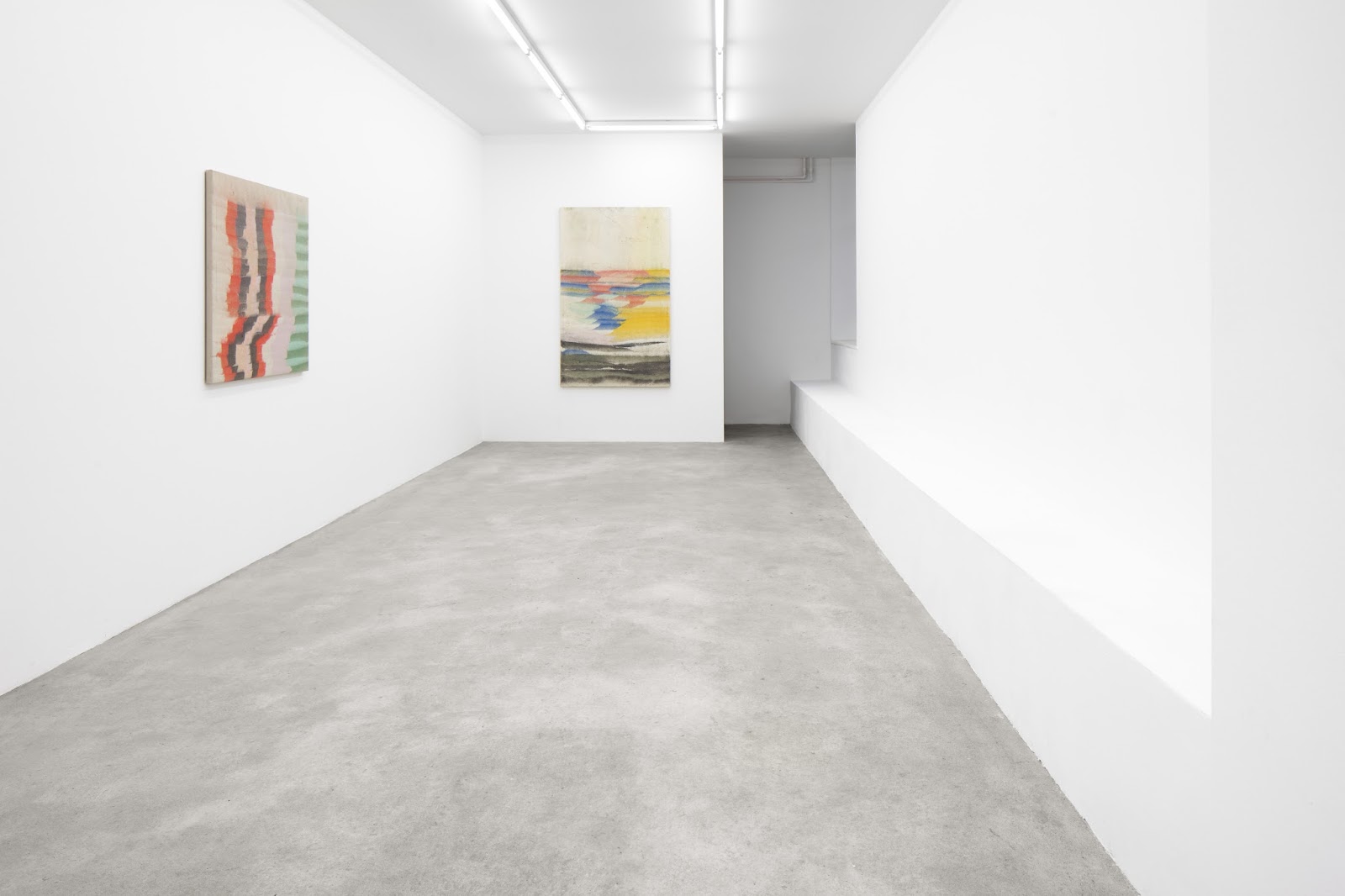 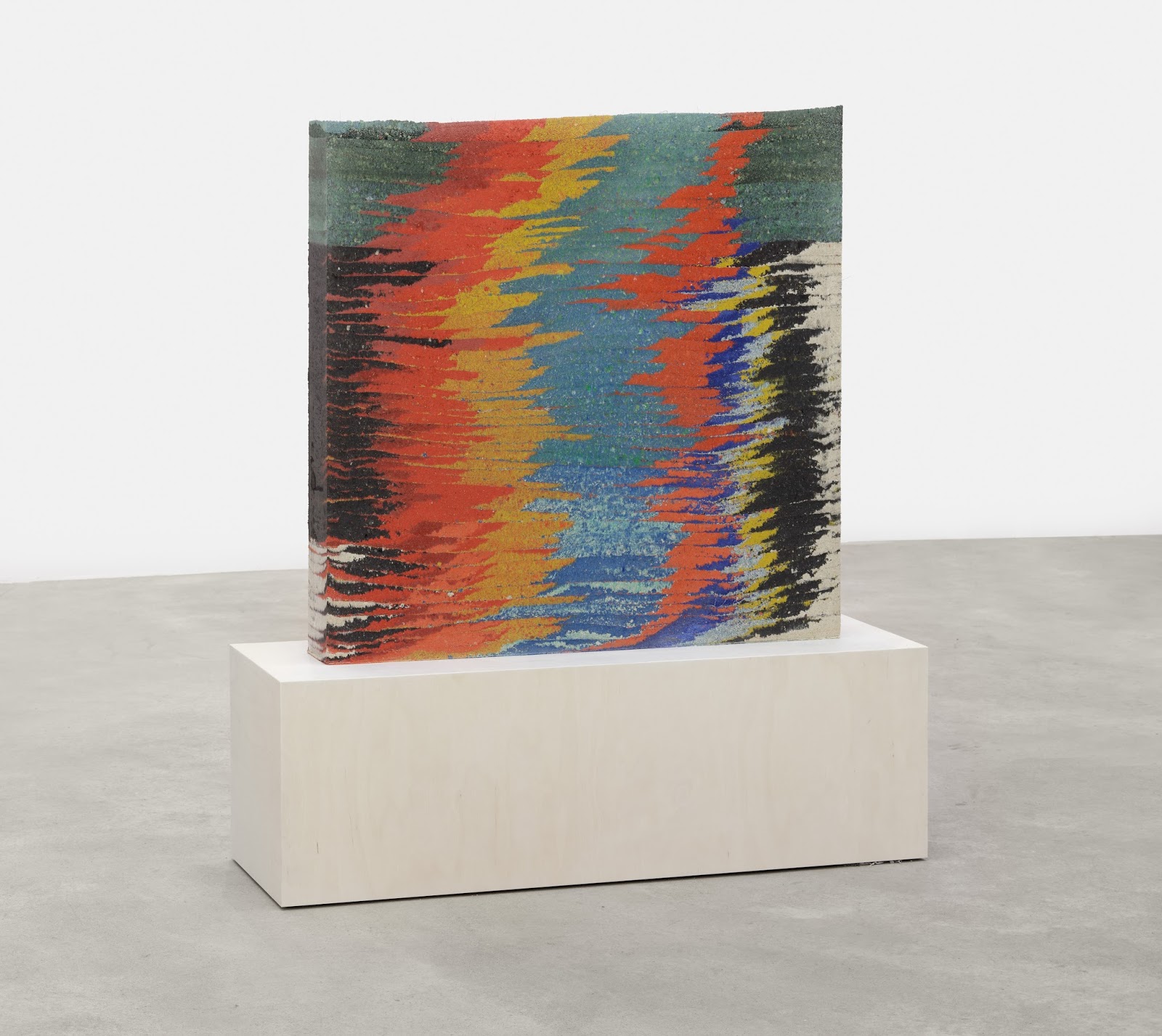 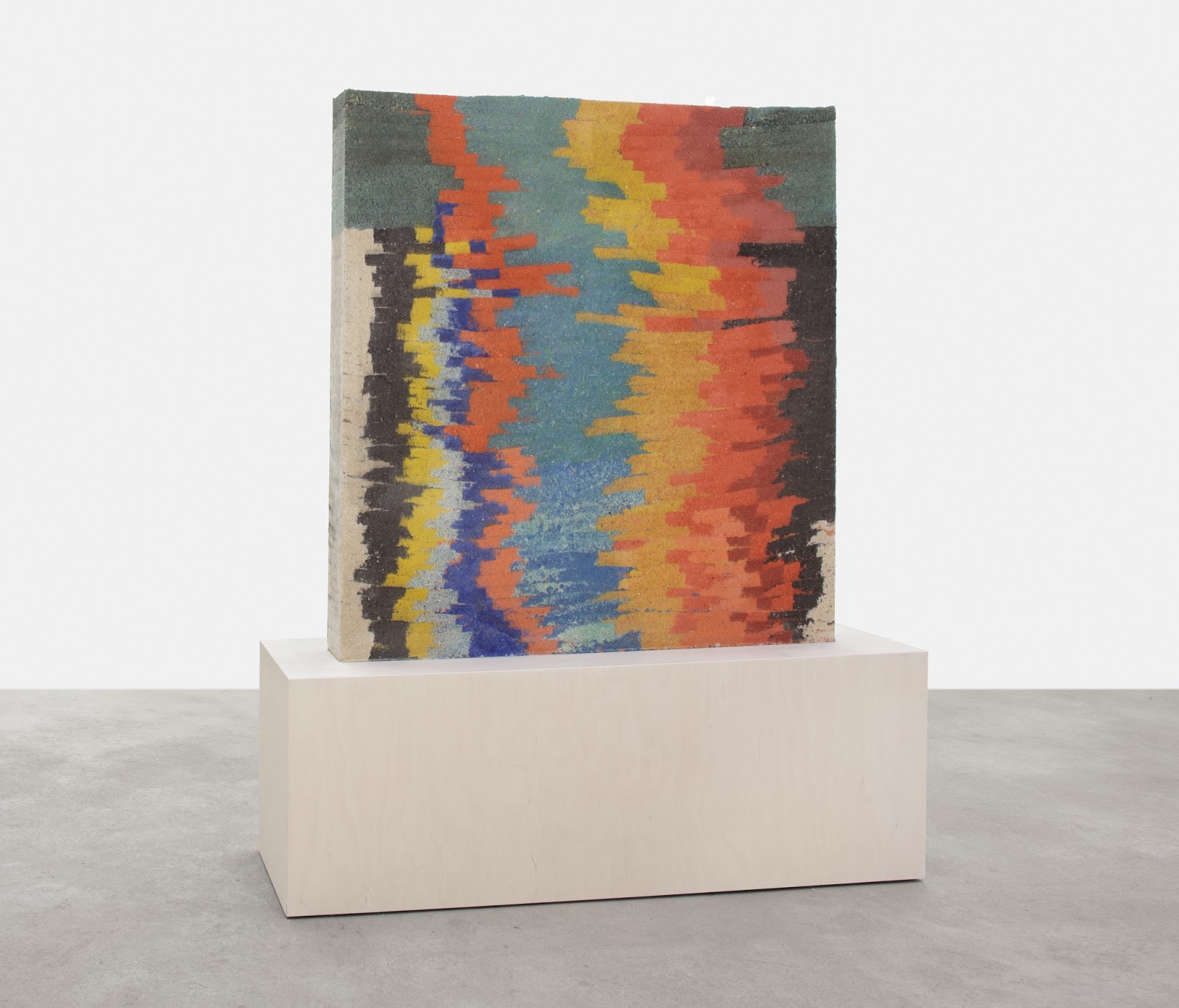 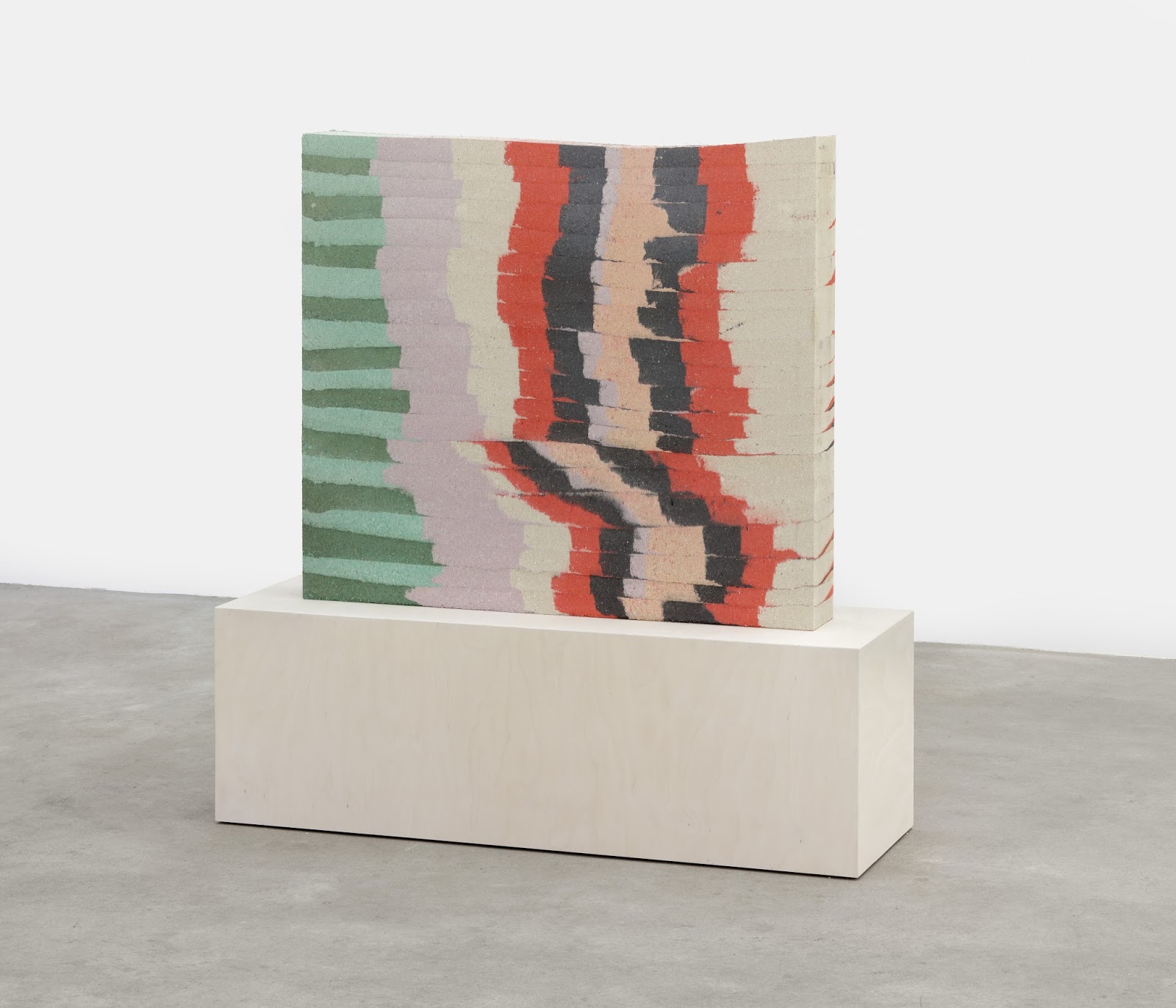 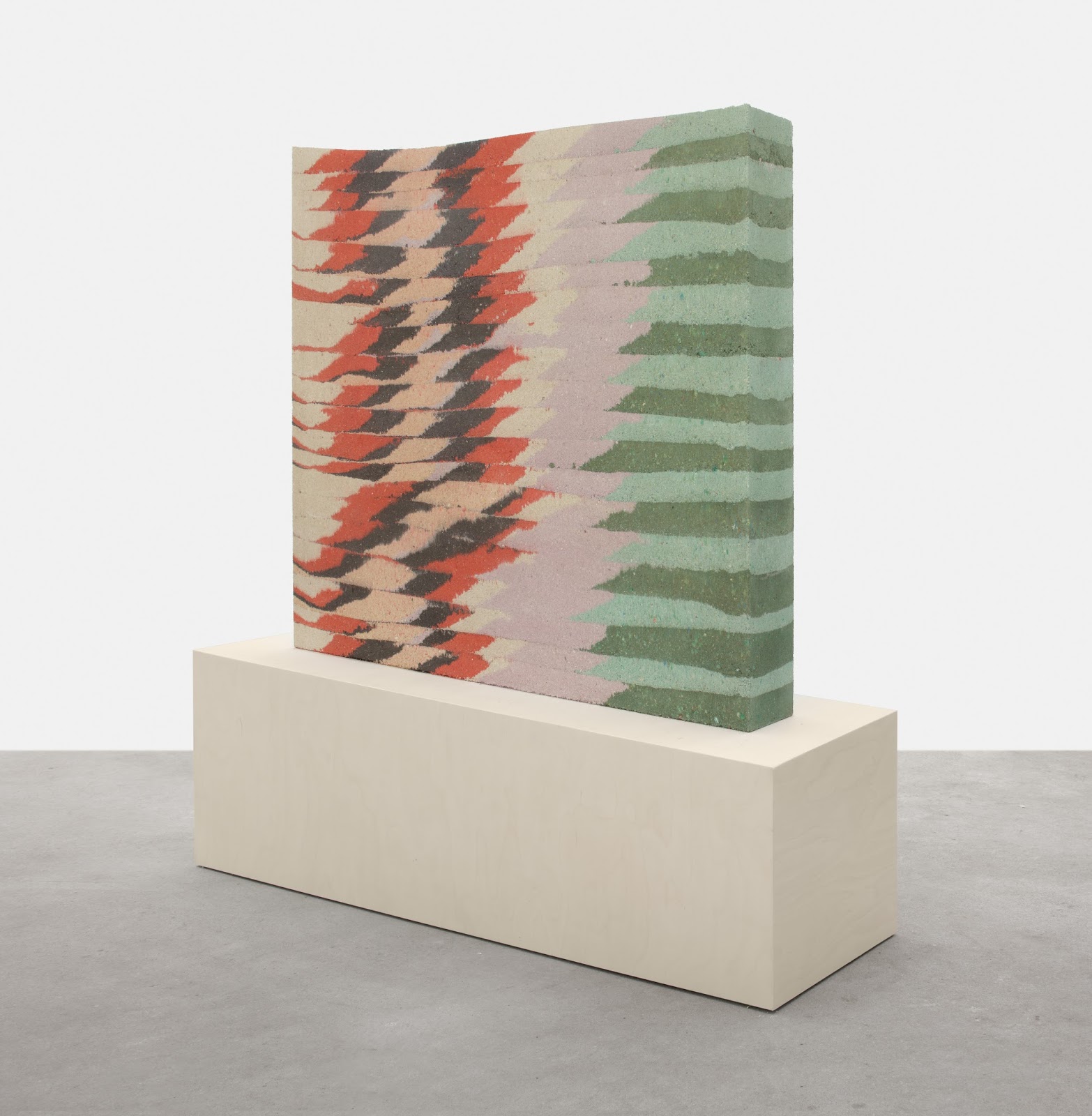 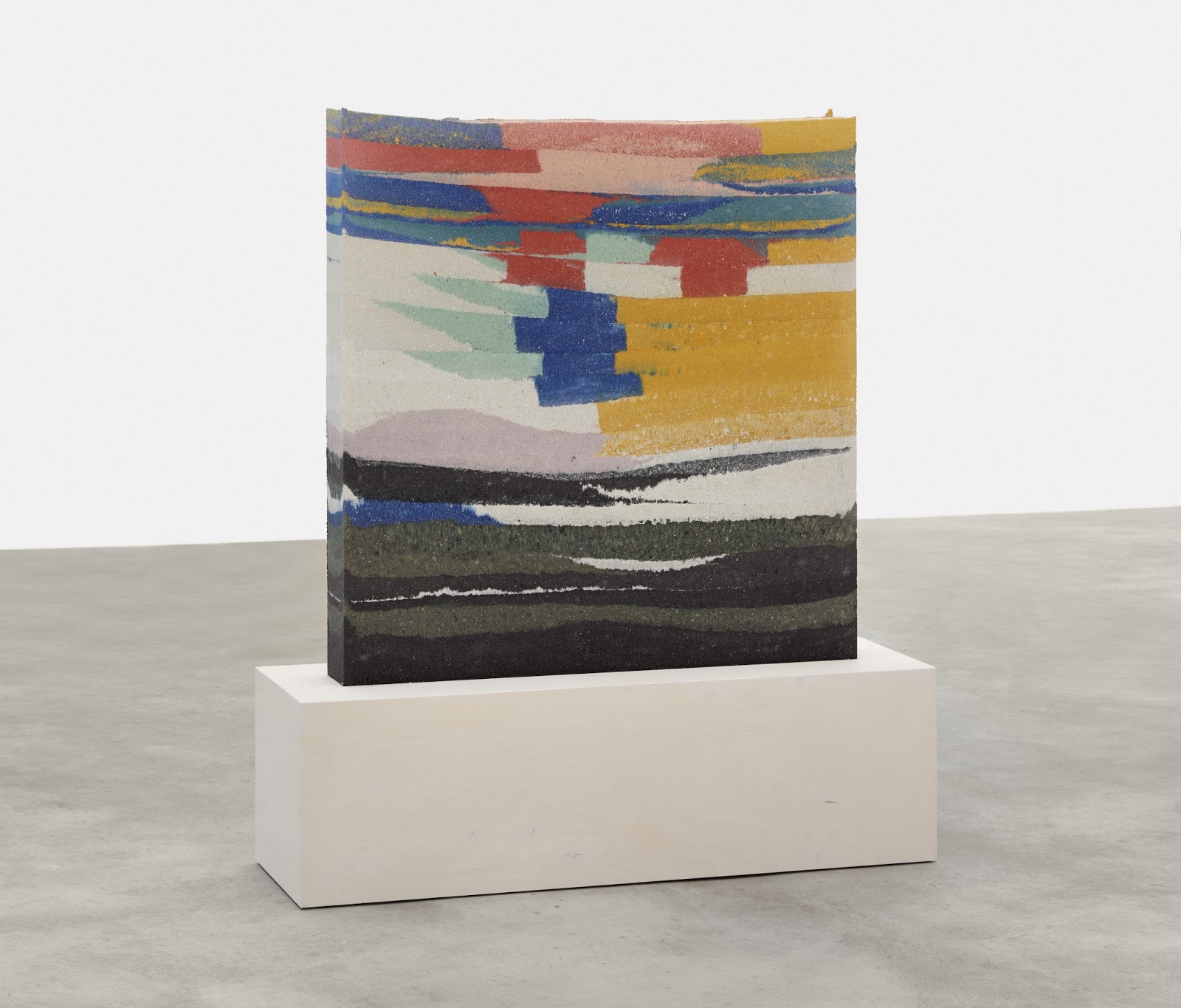 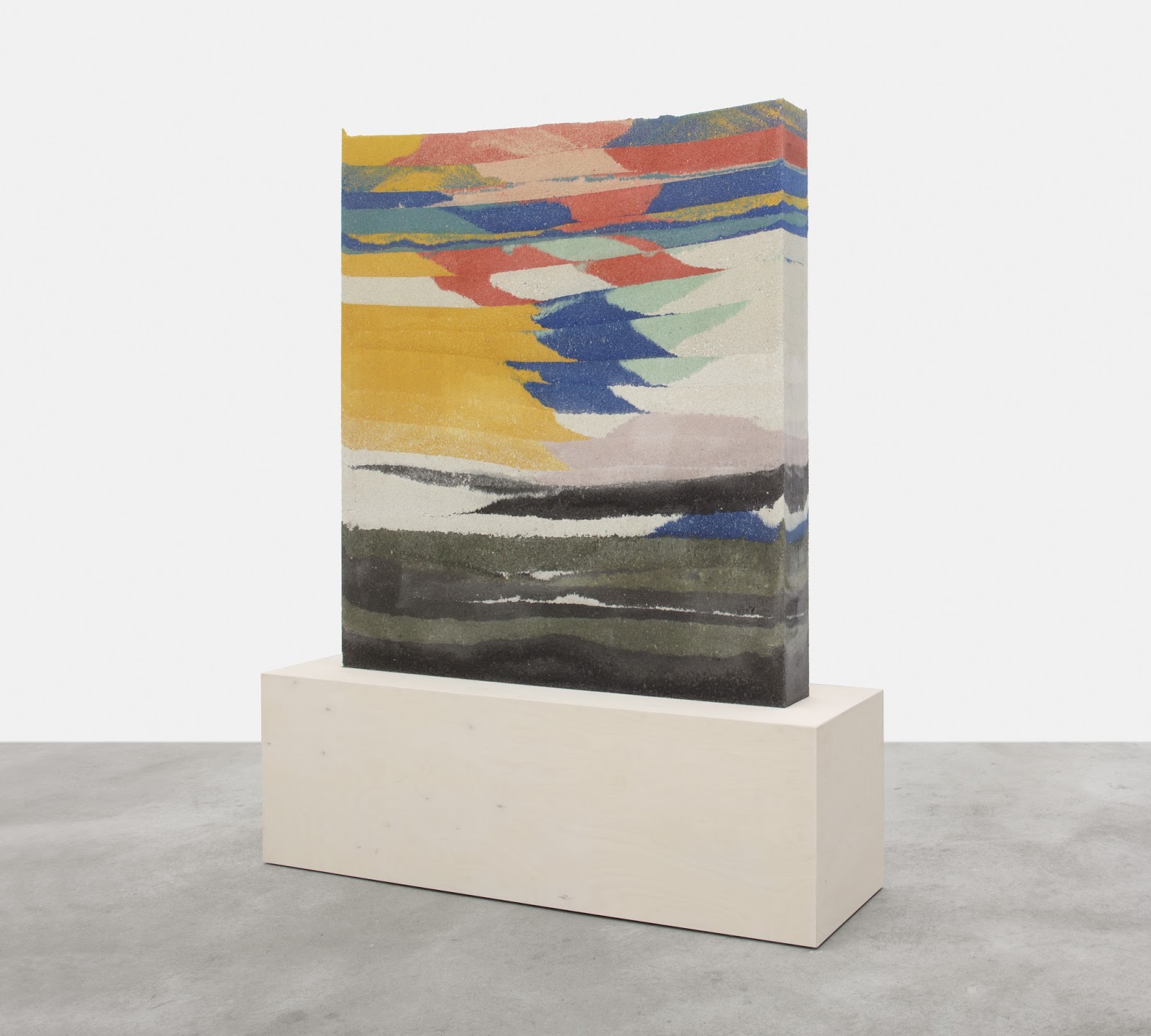 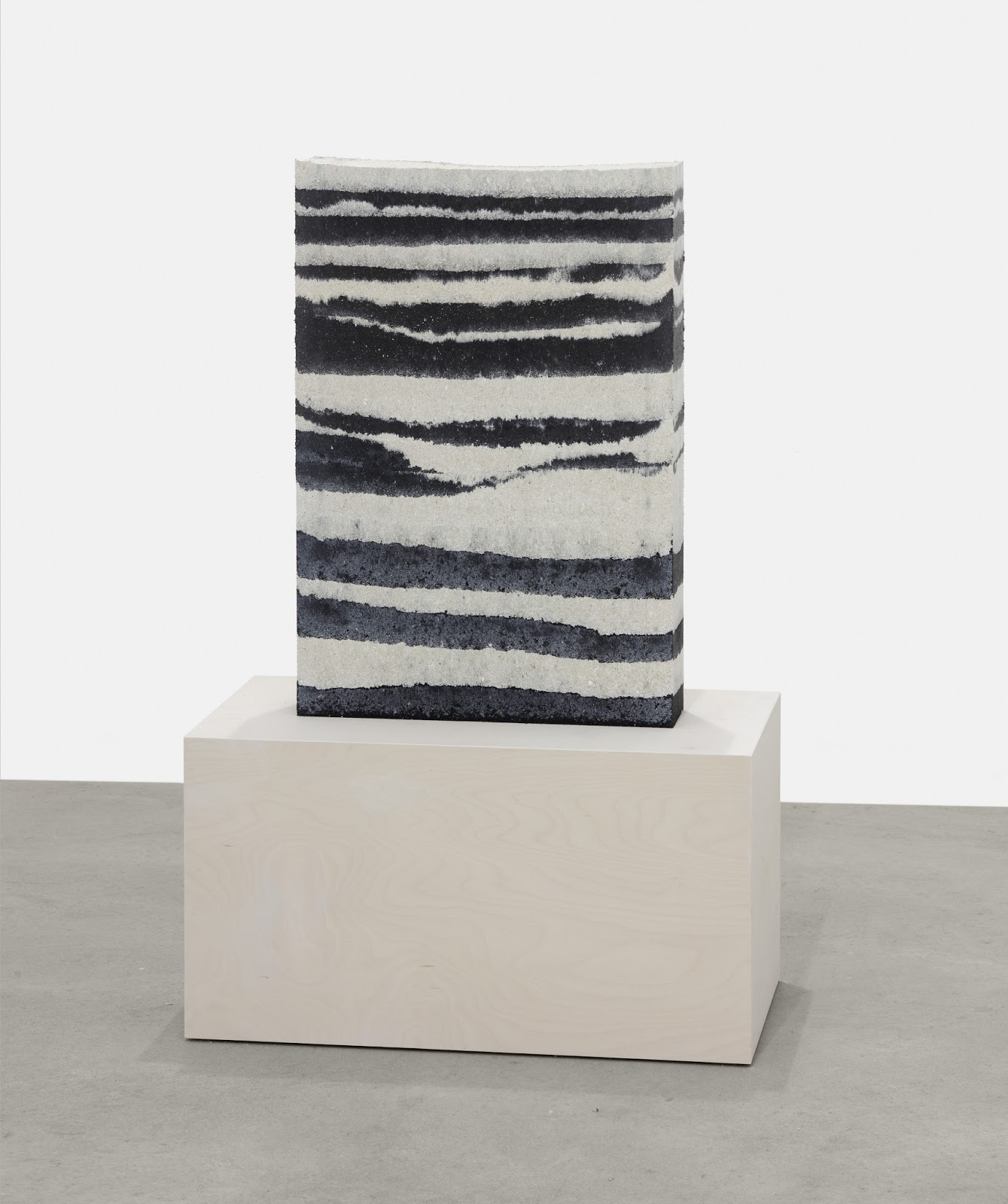 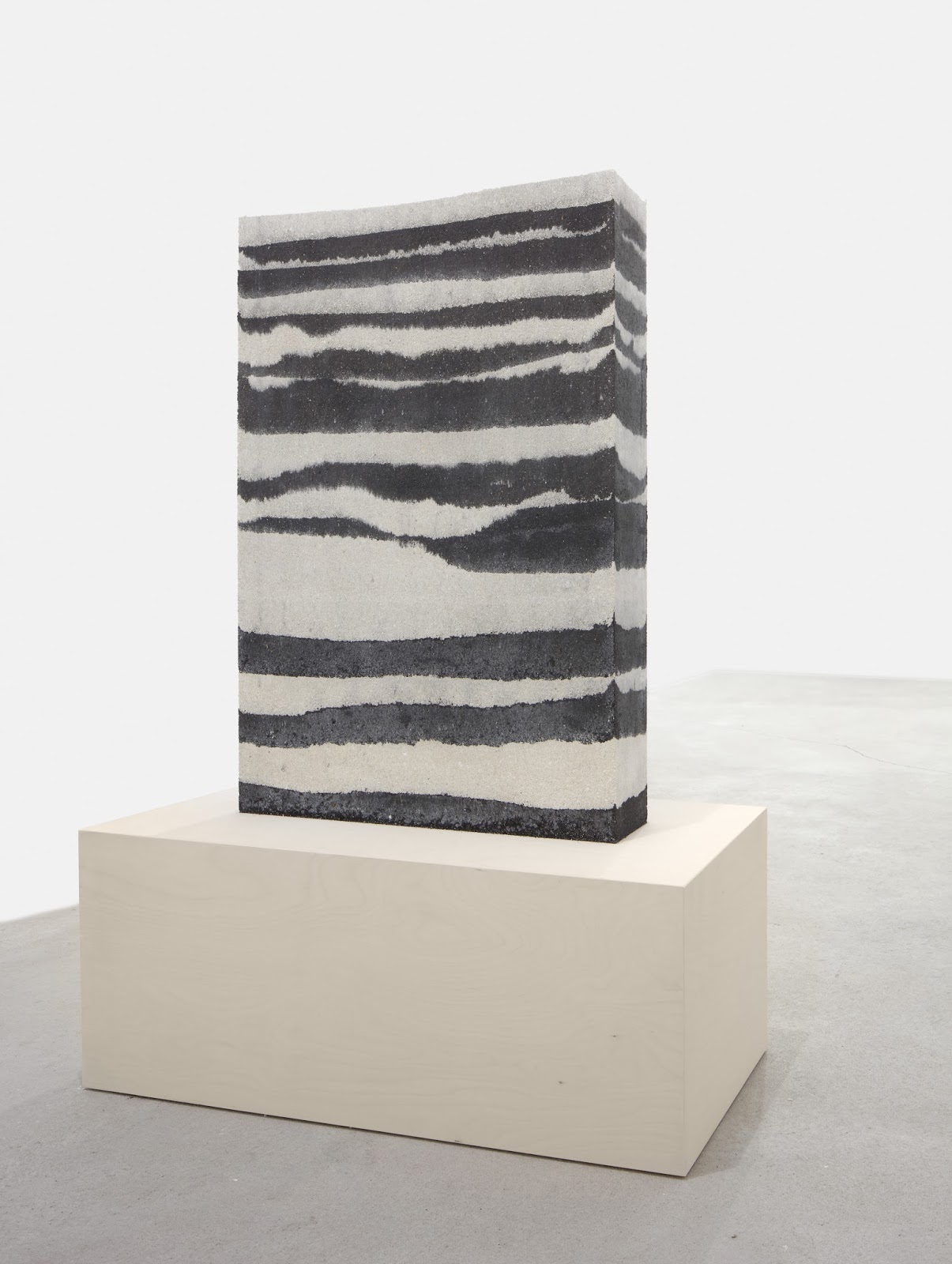 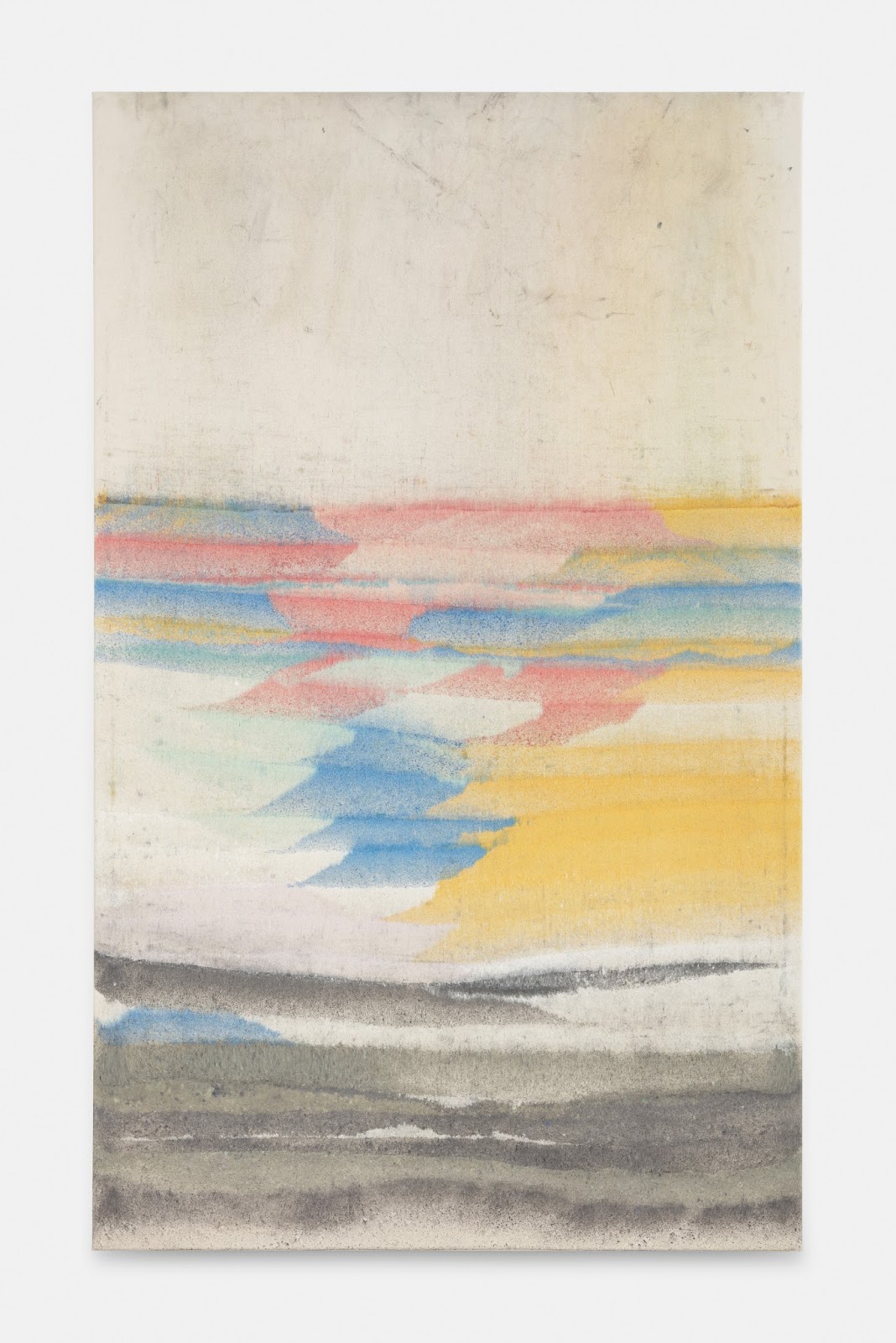 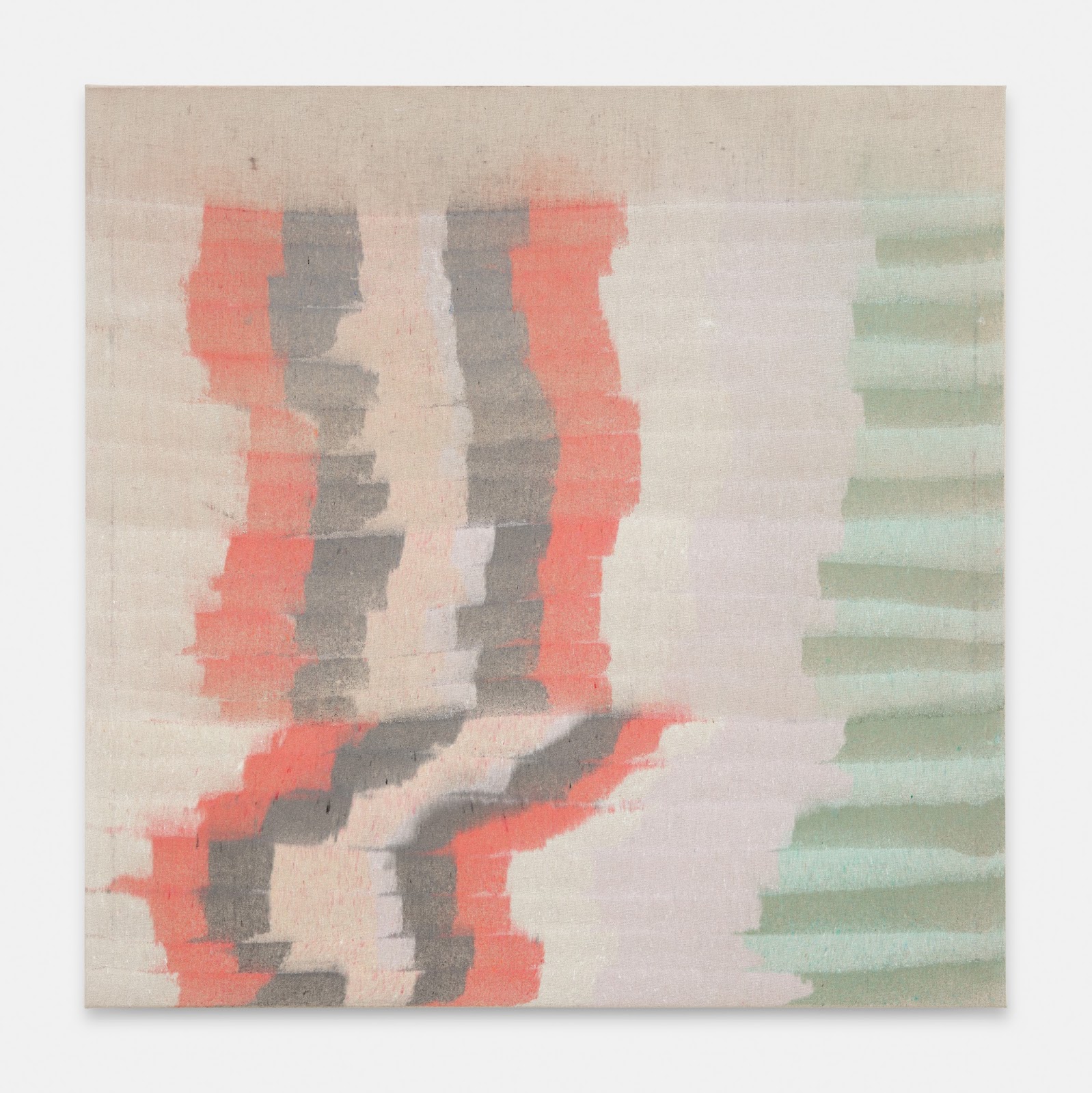 Ruins of the Cambrian Age
'Around 500 million years ago the Cambrian explosion gave birth to life on earth as we know it. The Cambrian period was followed by the Ordovician and then the Silurian. The time period takes its name from the Silures, an ancient Celtic tribe from Britain's mountainous regions. These particular mountains were formed during the Caledonian Collision, which caused the closing of the Lapetus Ocean, bringing Avalonia and Laurentia together to form a large equatorial continent called Euramerica. Once as large as the Himalayas, the mountains are now in permanent retreat; water percolating through the cracks, shaping and softening their contours.
Beneath the Silures' feet the Carboniferous swamps, mud, sediment and organic matter, compressed over millions of years, turned into high quality anthracite coal. This valuable dark artery runs serpentine from Spain under the Bay of Biscay to Britain and across the Atlantic to Pennsylvania. The subterranean horizontal passage of solidified carbon sludge is an ominous harbinger of the tumultuous binds that link the peoples and the social institutions born out of its exploitation.
On the golden sands of Langland Bay, 2,500 years ago... a Silurian child is building sand castles and knocking them down.' -
Dan Rees
Tags Berlin, Dan Rees, Lazy exhibitions, Tanya Leighton
Newer Post Older Post Home