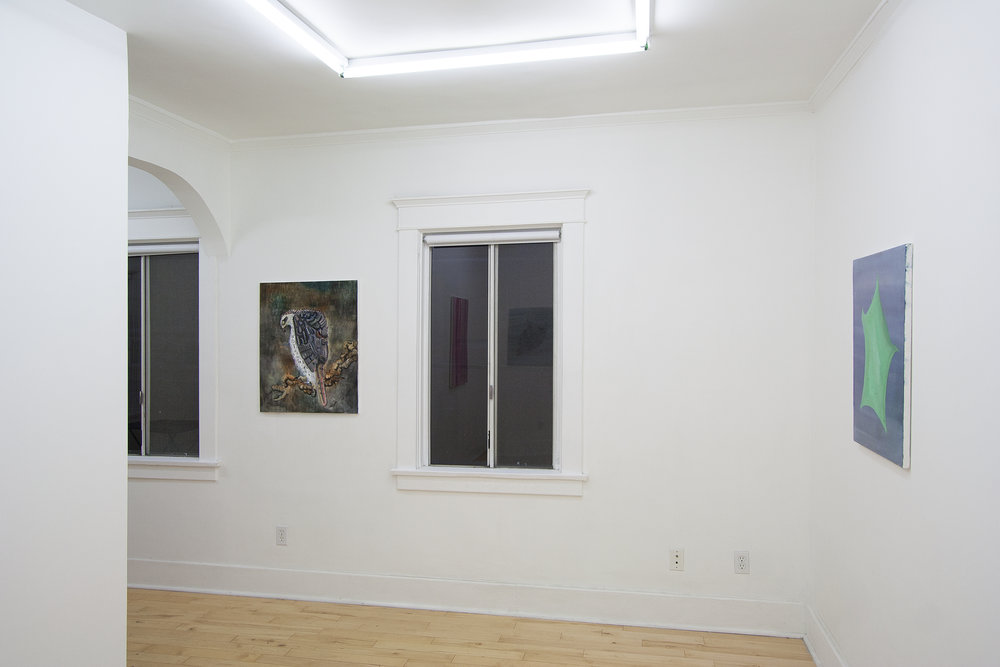 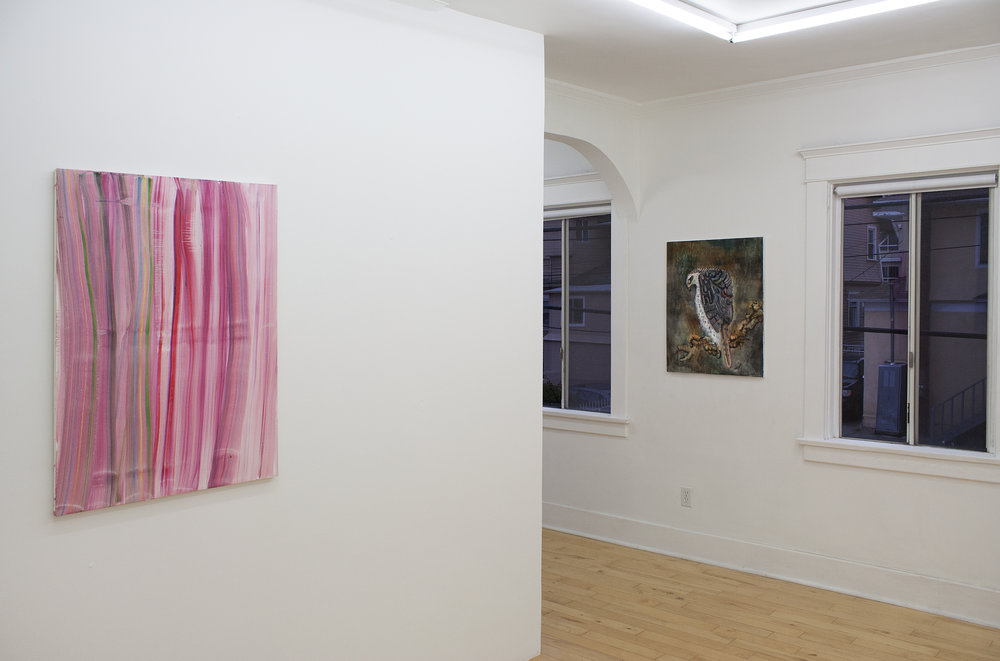 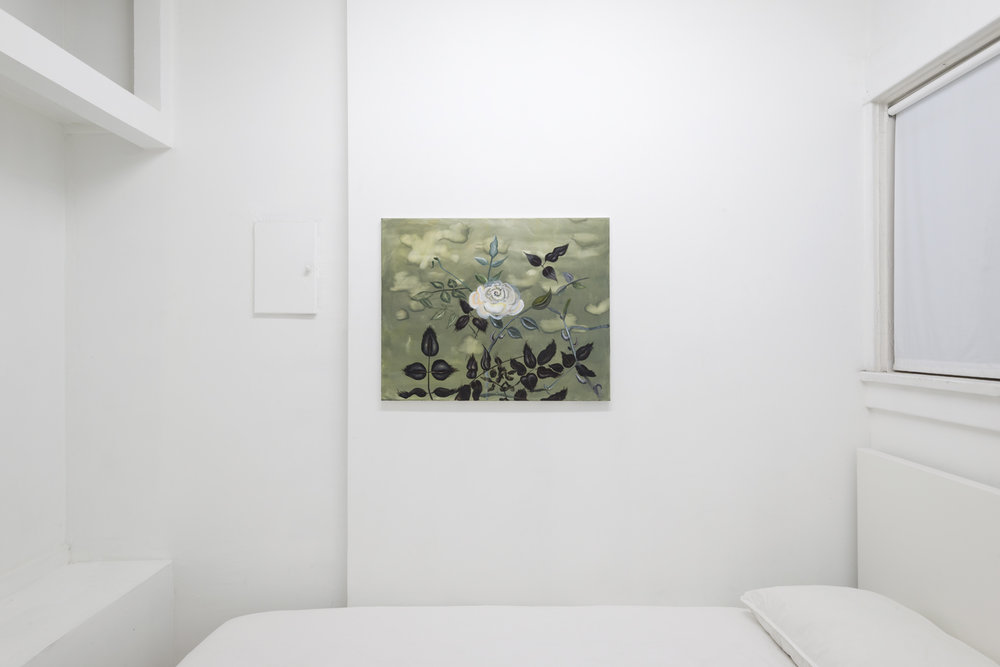 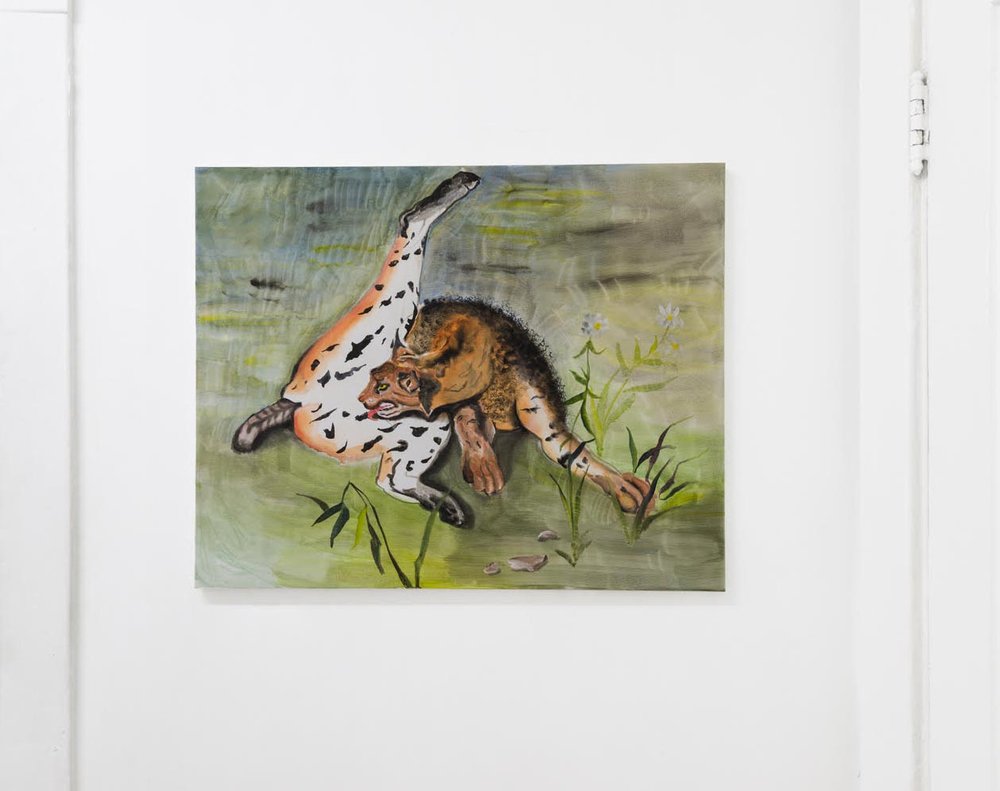 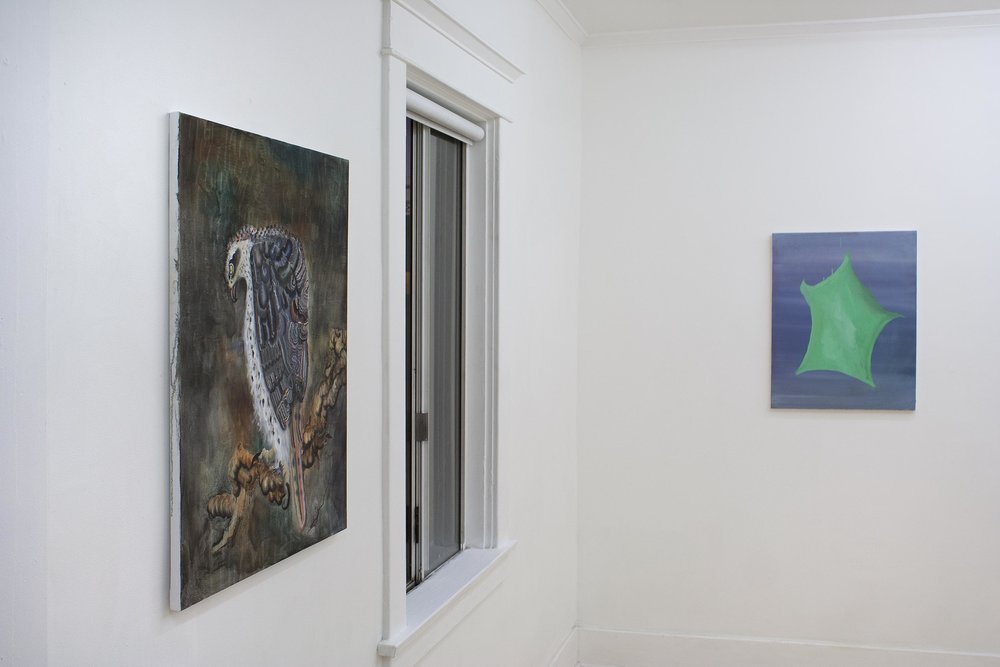 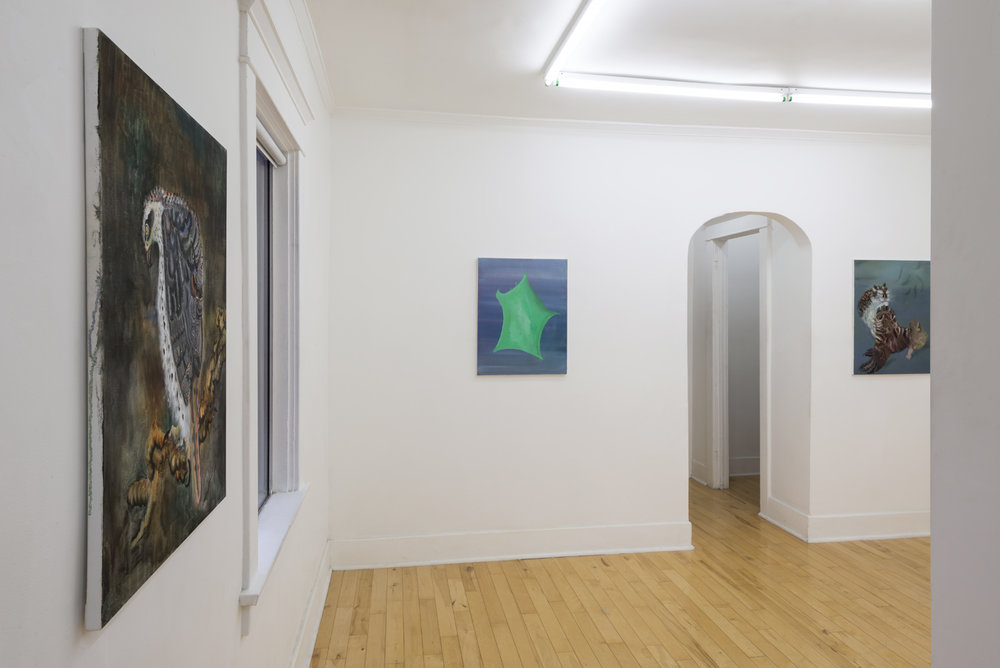 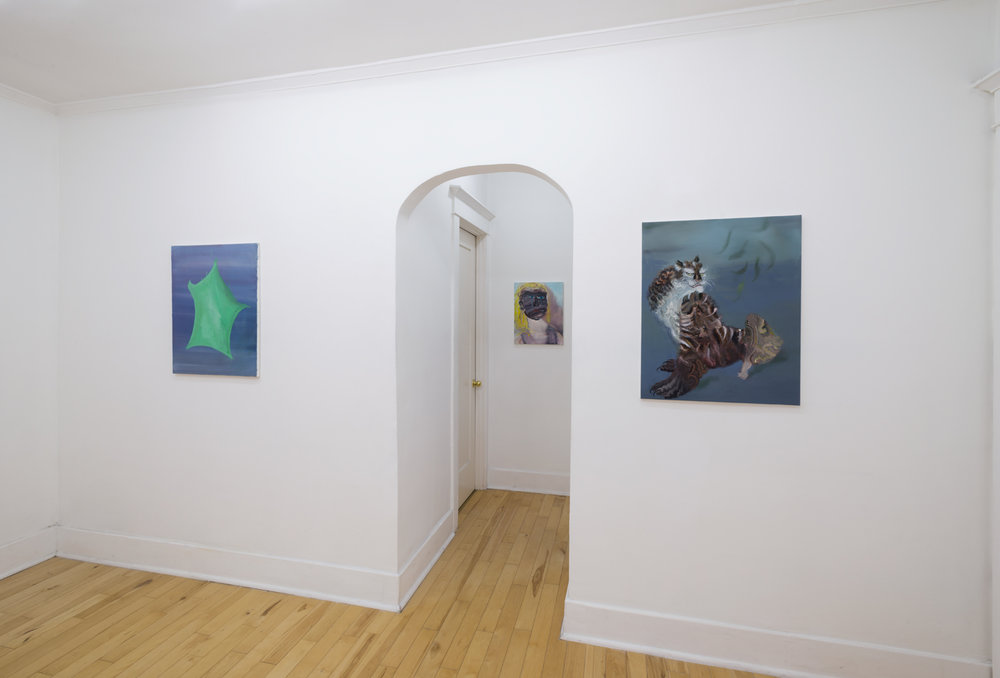 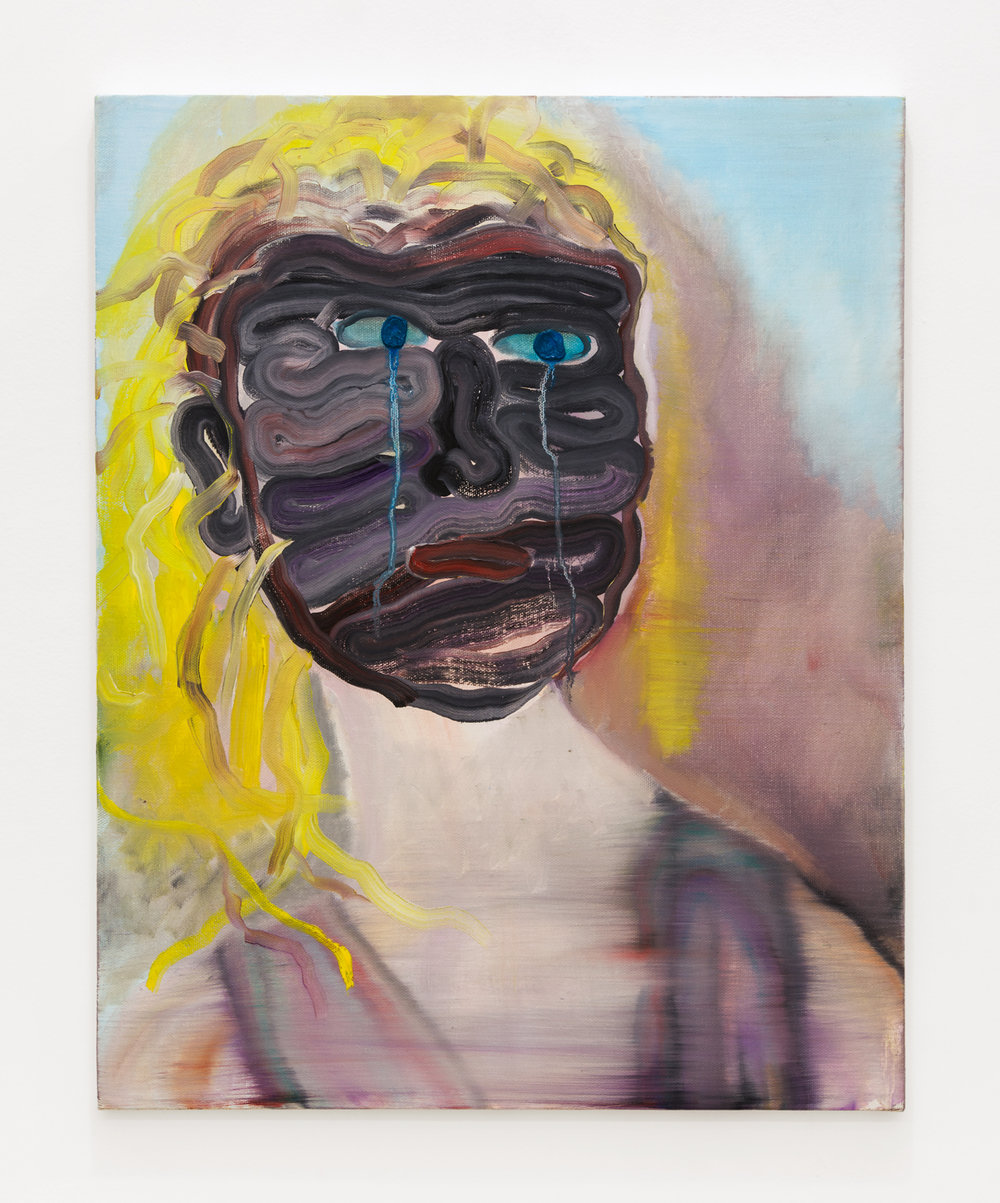 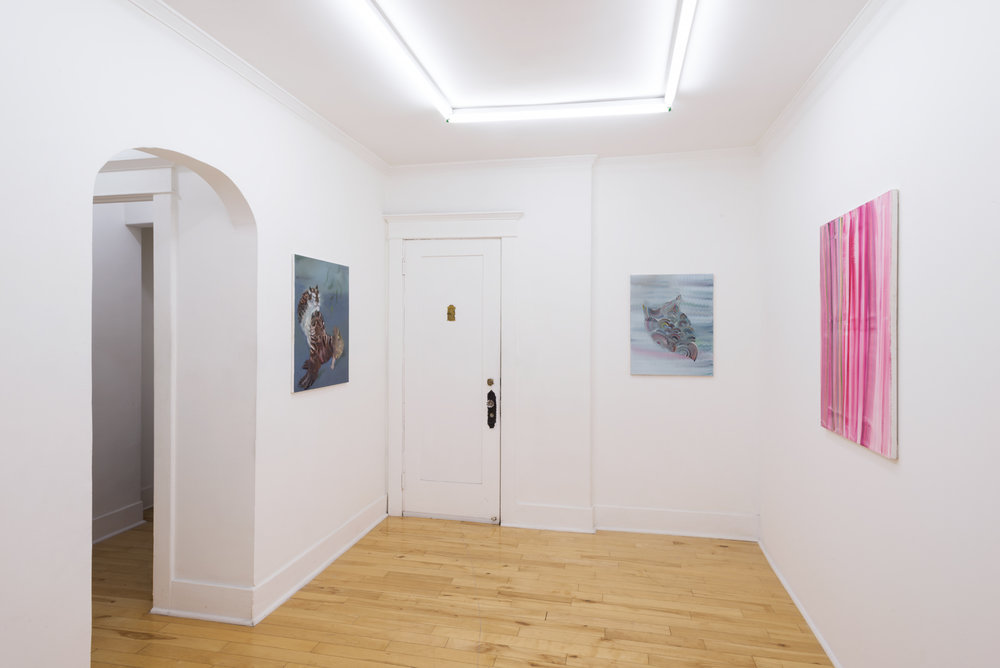 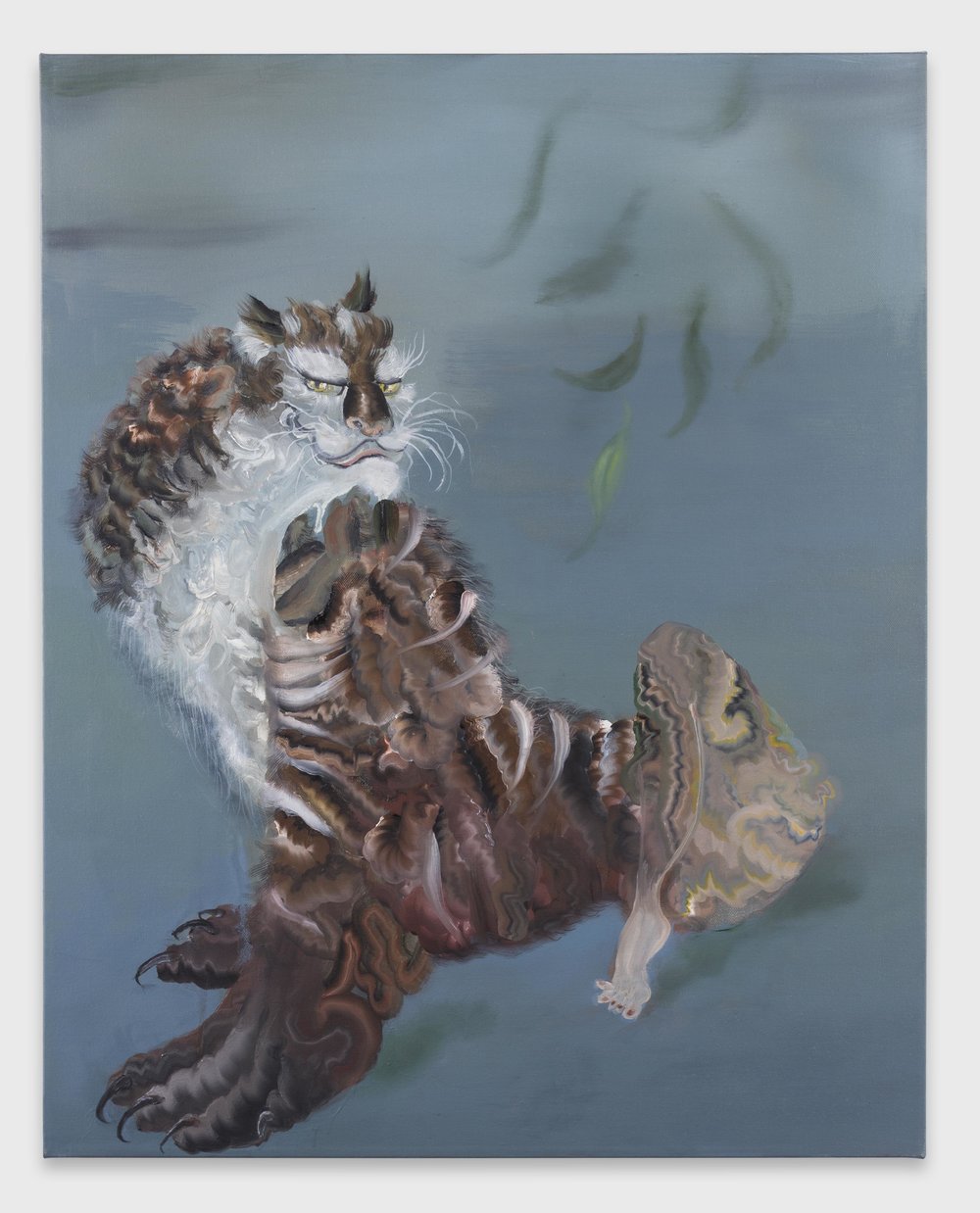 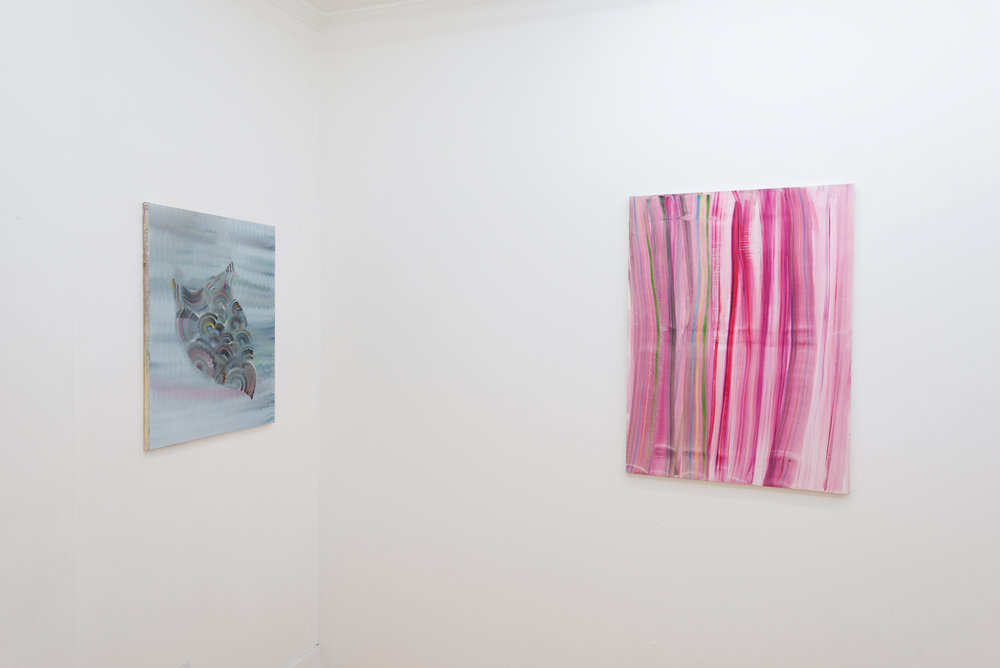 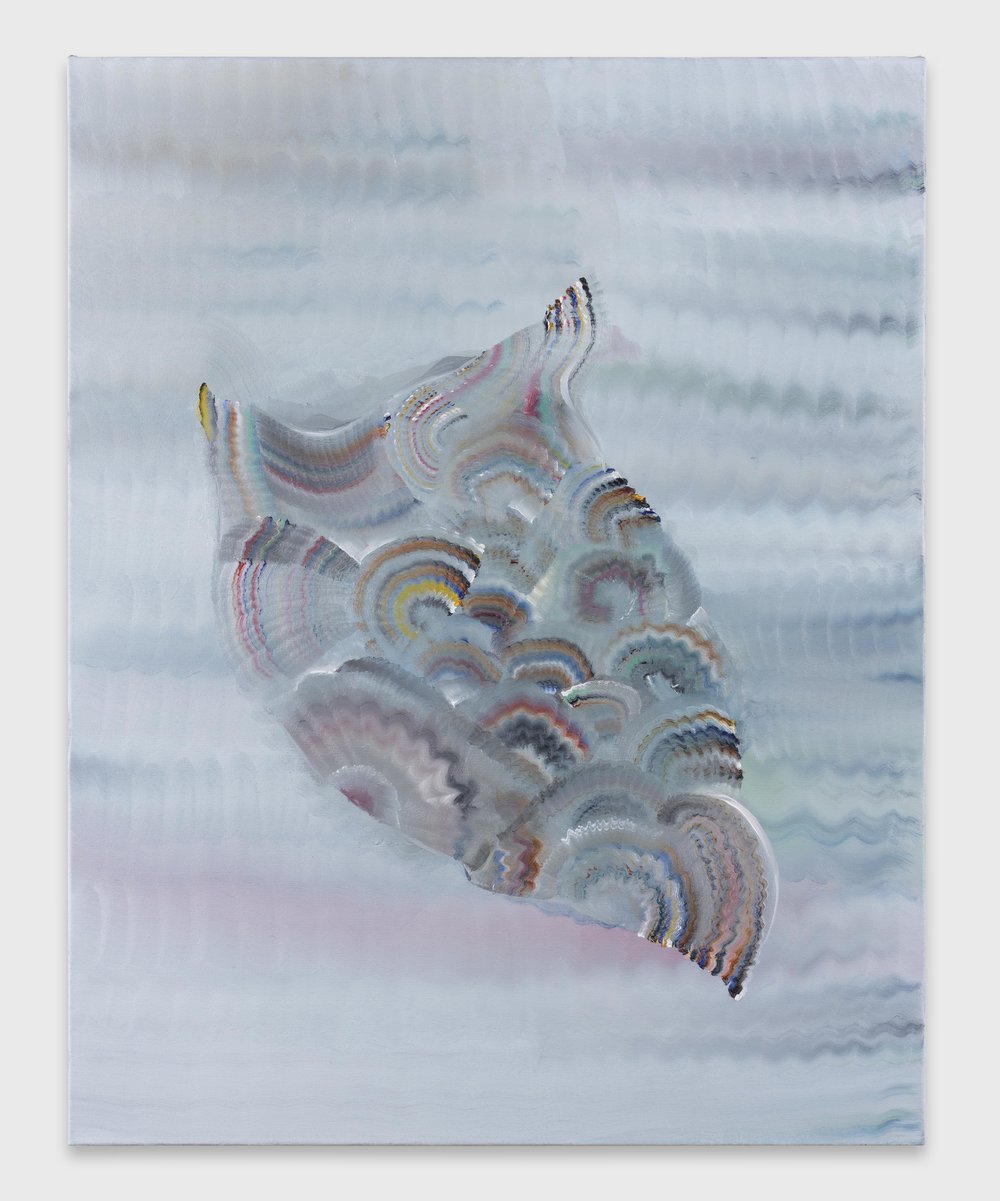 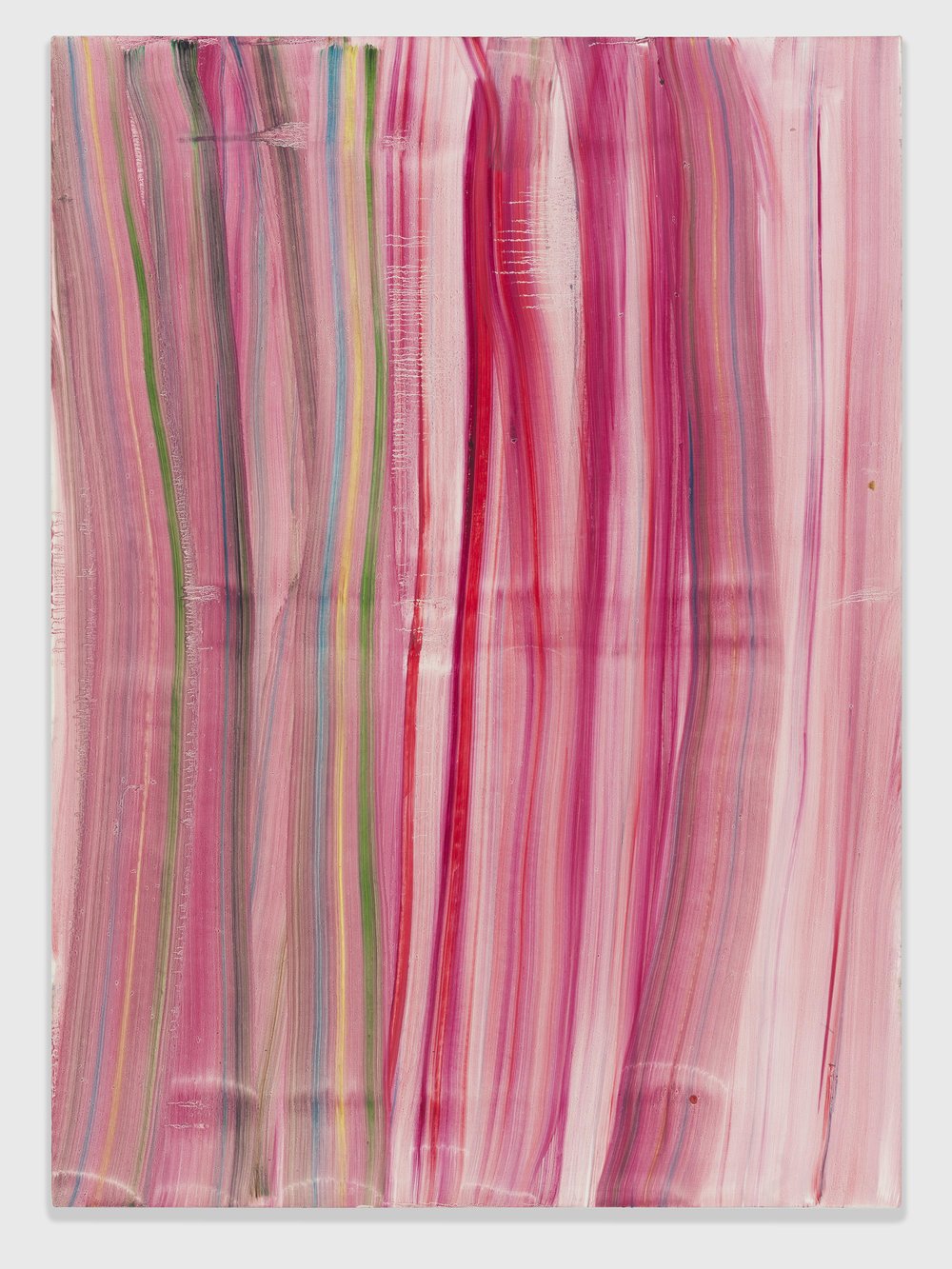 Park View is pleased to announce the first solo exhibition in Los Angeles of the work of Autumn Ramsey. The exhibition opens on Sunday, January 15 and it will run through March 4. A reception for the artist will be held on the day of the opening from 2 to 5pm.
Ramsey has built past exhibitions around themes that address the construction of social identity and difference, and specifically the cultural inclination to look at the surface of things, often without consideration for what lies beyond what is immediately seen. Her work plays with logic in a way that supports communicative language while also deeply subverting it. In both scenarios she asks viewers to follow seemingly innocuous, even ridiculous signs into a realm of circumstances that challenge common beliefs and examine bias, and in the process, she reveals the deeper character of her practice.
For much of Western history, the body, especially the female body, has been conceptualized as simply one more object among others, something that is part of the physical world but not entirely rational – a source of disruption that needs to be controlled. This social construction of difference has correlations to ideas of race, gender, class, and sexual orientation that Ramsey uses to explore not only the role of the individual form in shaping its situation, but also the situation’s role in shaping the individual form.
Each painting in the exhibition uses a central image to direct individual narratives. In some works the narrative is iconic, using imagery abstracted from a variety of cultural and historical sources that range from gift-wrapping paper to vaudeville to Japanese prints. In others, Ramsey uses abstraction to reference a very different but ultimately similar lexicon of cultural, historical and philosophical references. For example, Ramsey’s Glowering Hawk, 2016, depicts a bird of prey, a wild animal that consciously feeds on others, often by force, and is characterized by keen eyesight and long talons. In the context of her practice, the hawk may be seen both as archetypal protectorate totem as well as metaphorical phallus. Ramsey situates herself as both predator and prey, functional producer and cosmetic consumer, and it is the psychological complexity of the play between the relationships she reveals that is at the core of her practice. The result is a startlingly beautiful array of images that succinctly summarize ideas of desire, ambivalence, and life feeding on life, with the feeder also being that which is consumed, a laconic image of mortality.
Autumn Ramsey (b. 1976) lives and works in Chicago, Illinois. Solo and group exhibitions include: Park View, Los Angeles, CA; Night Club, Chicago, IL; Simone Subal, New York, NY; Bodega, New York, NY; What Pipeline, Detroit, MI; Autumn Space, Chicago, IL; Actual Size, Los Angeles, CA; Julius Caesar, Chicago, IL; The Green Gallery, Milwaukee, WI; Southfirst Gallery, Brooklyn, NY; and Rowley Kennerk Gallery, Chicago, IL.