As the world detaches from itself - half software and half cloud - bodies experience an acceleration of their queer features and reconﬁgure while surfacing algorithmically through live streams and apps, compressed and loaded onto the ether.
The abstract regime of computer code has morphed the here and now into a screen-based scenario, where perception appears limited to sight and the body itself to an image. A renewed interest in materiality seeks to emphasise the role of affective, proprioceptive and tactile dimensions of experience in the constitution of space and time in visual media.These strategies signal how visuality is still shaped by visceral elements and how other perceptual systems ﬁlter different components of object-images according to their own capacities, our body functioning as a centre of indetermination, where forms of perception coalesce.
In a background of images in ﬂux and apparently immaterial media, the body is a structural element for representation, an interpreter grounded in sensorimotor systems framing haptic encounters with a hypermediated everyday environment. 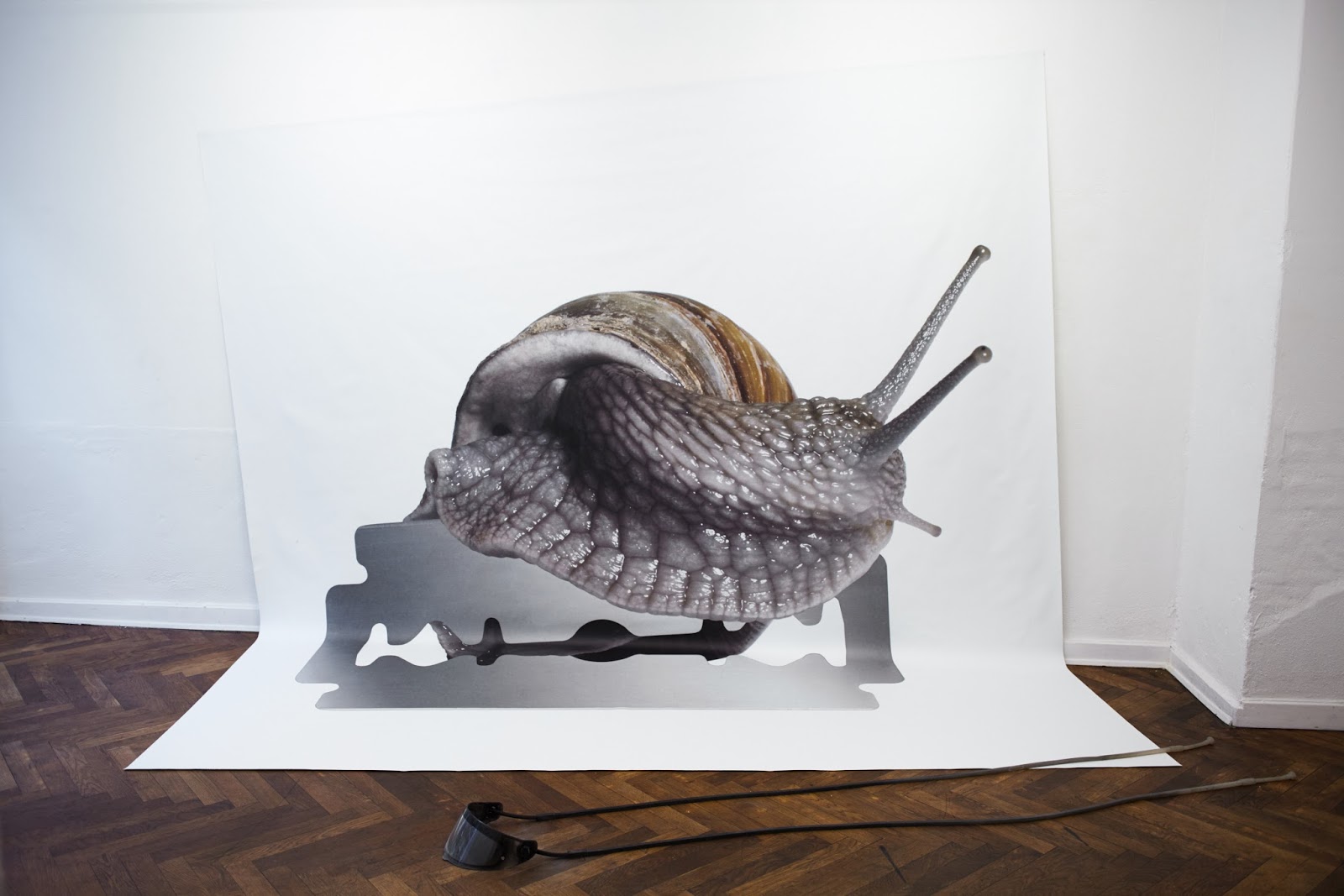 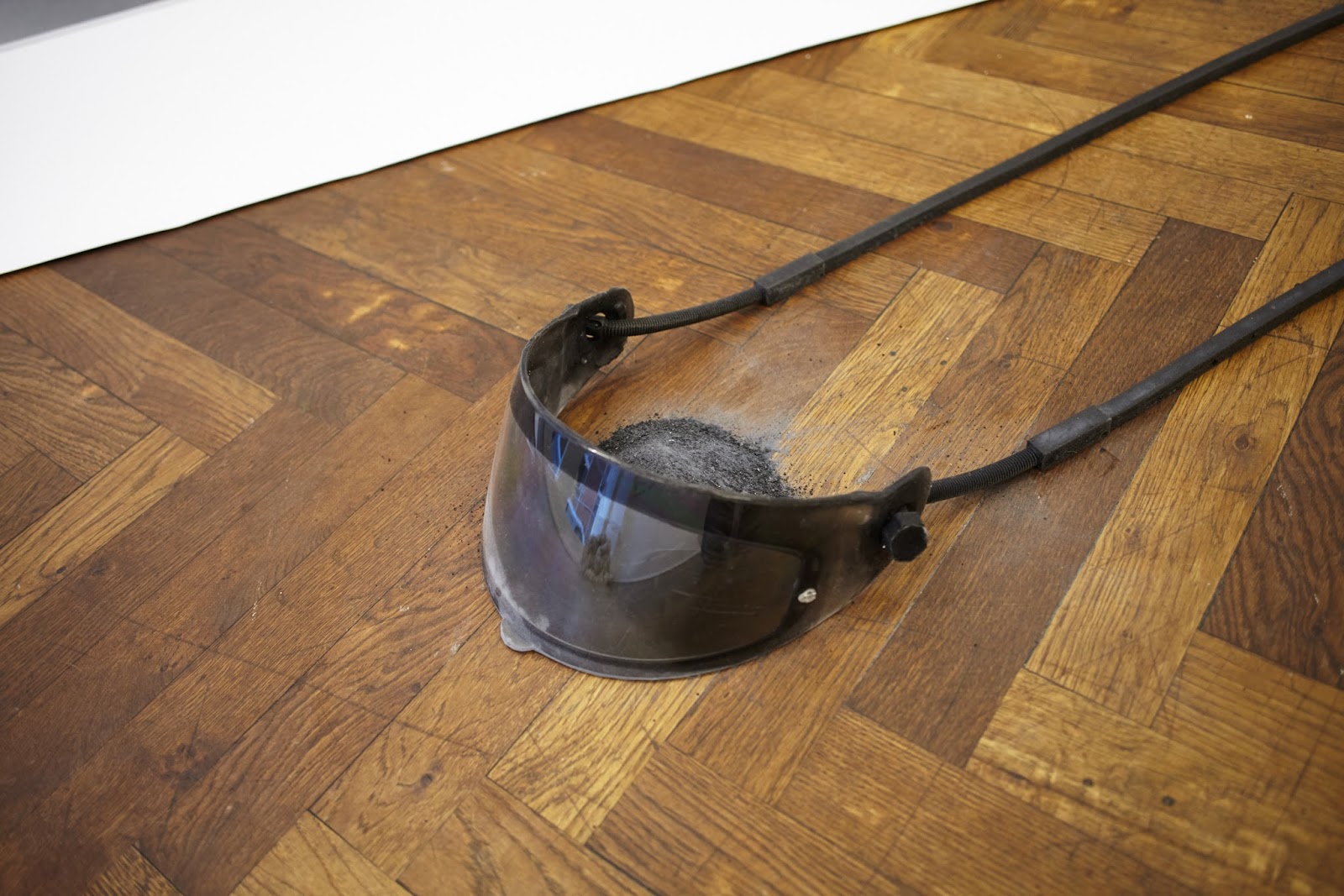 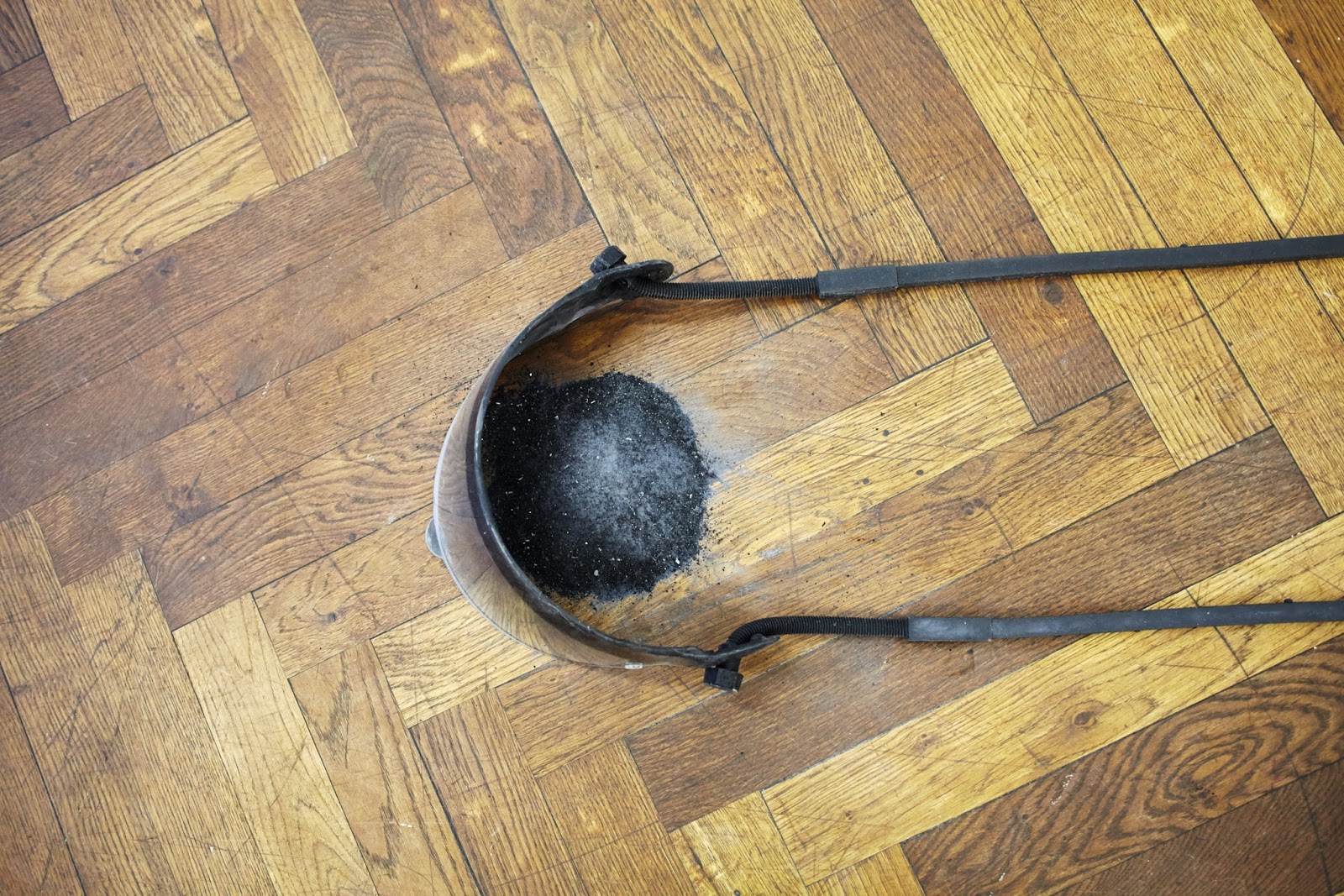 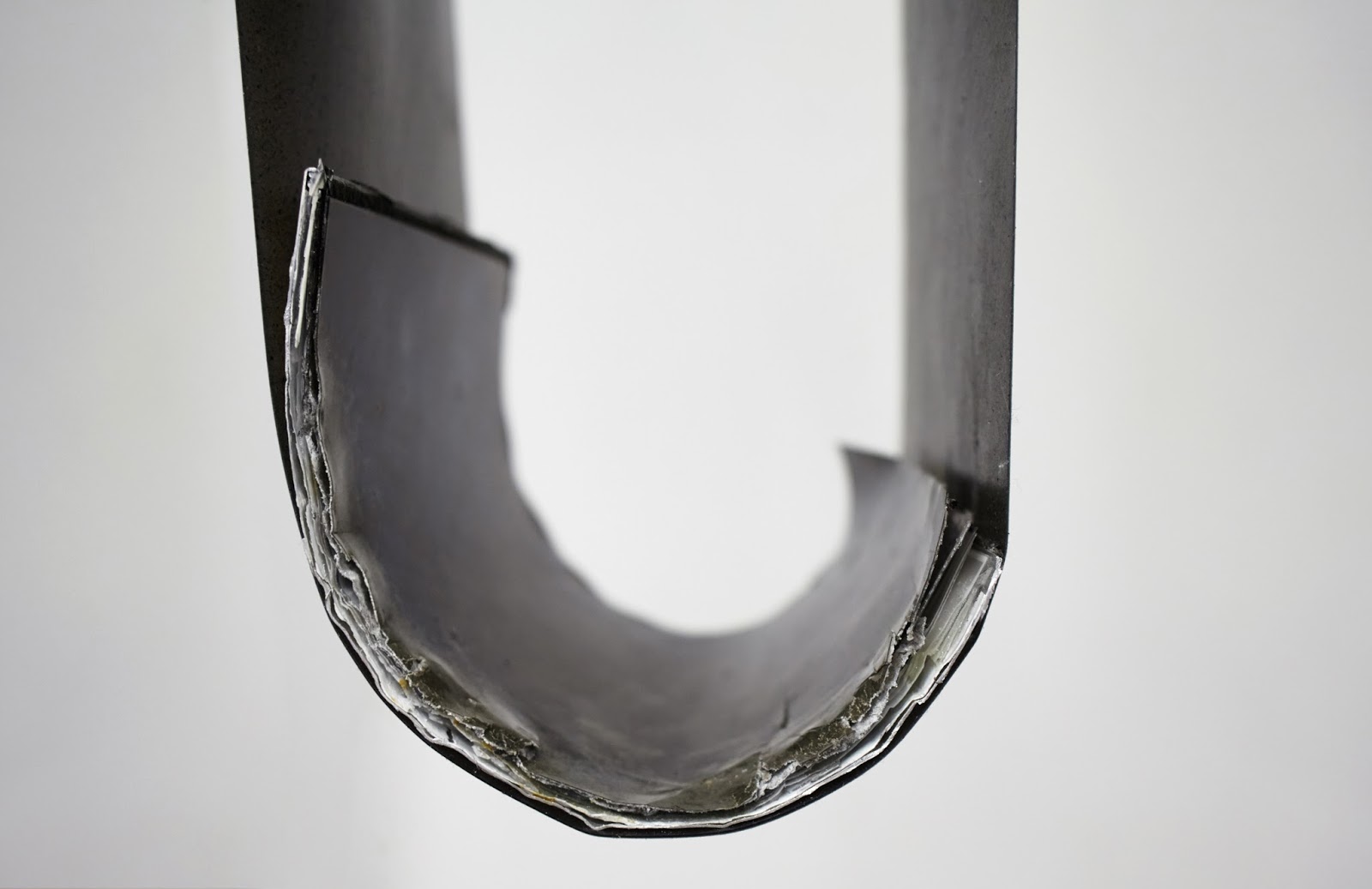 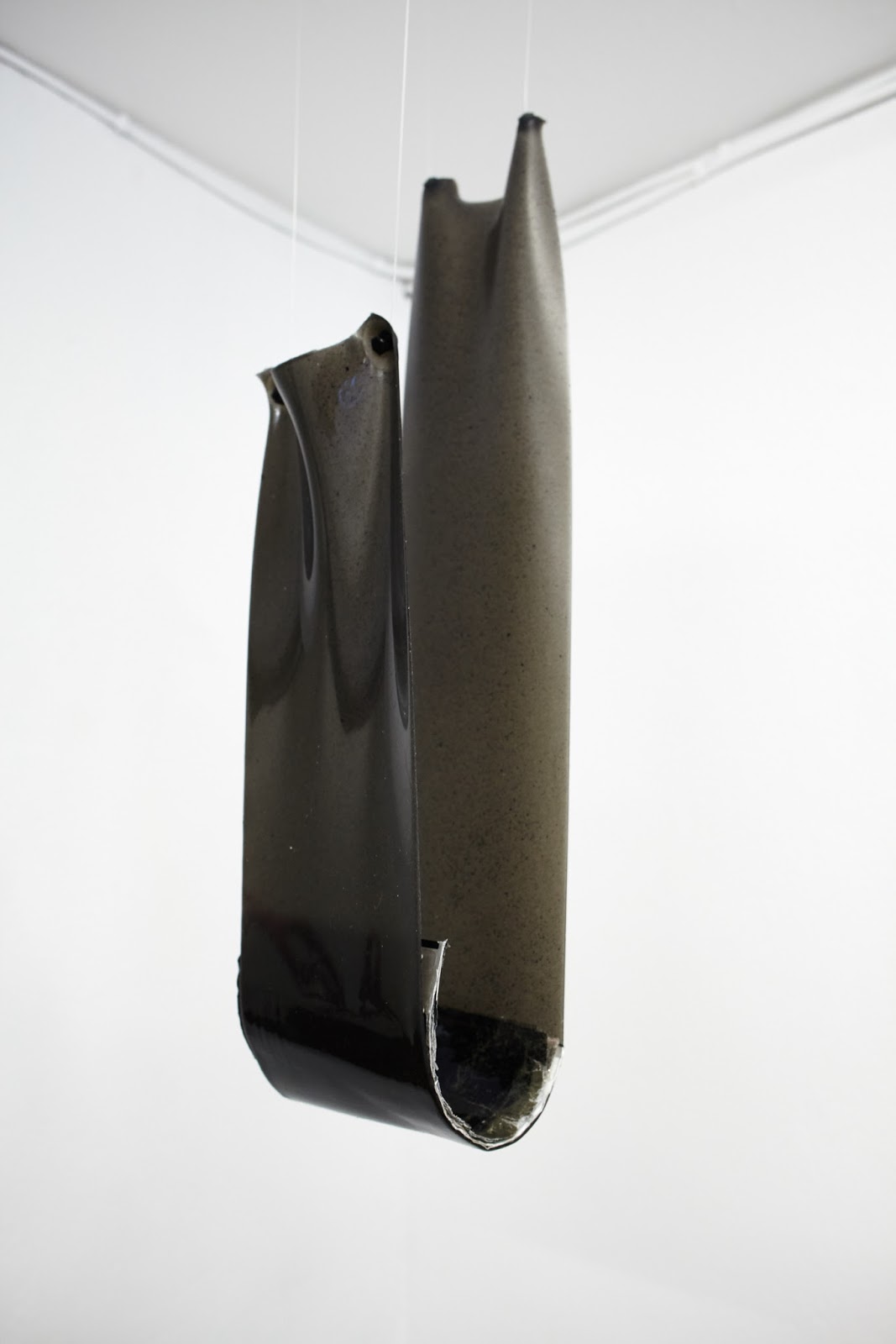 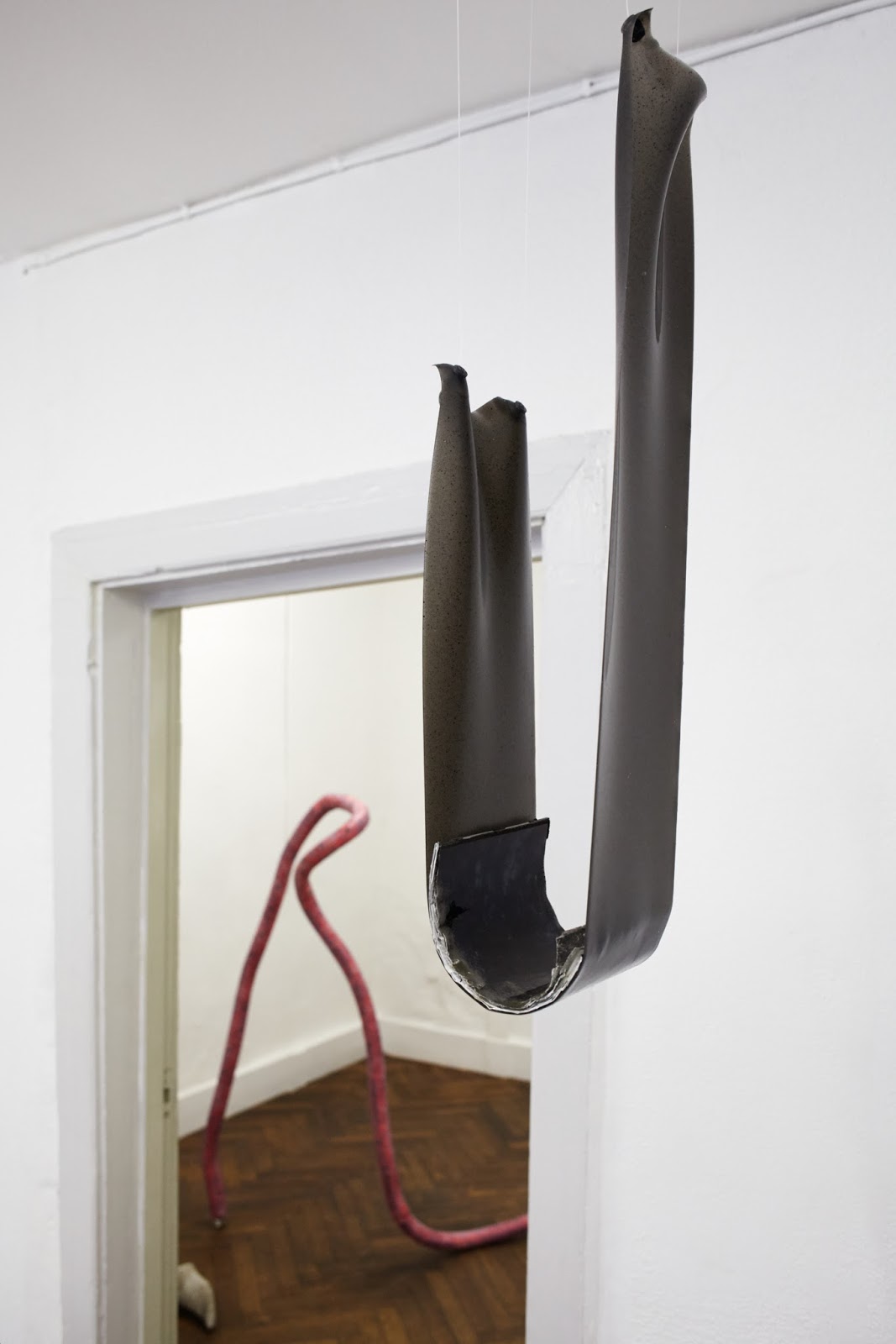 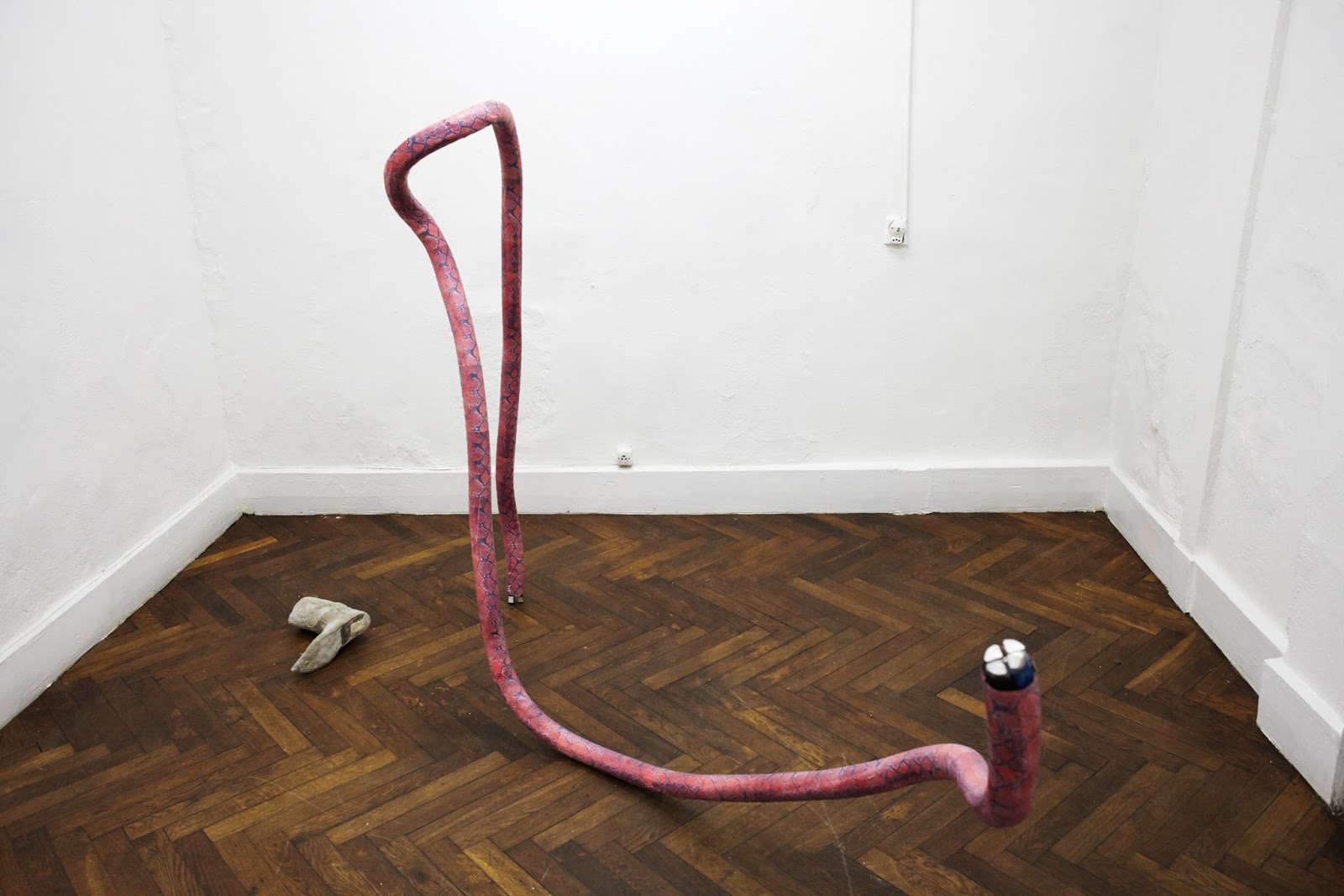 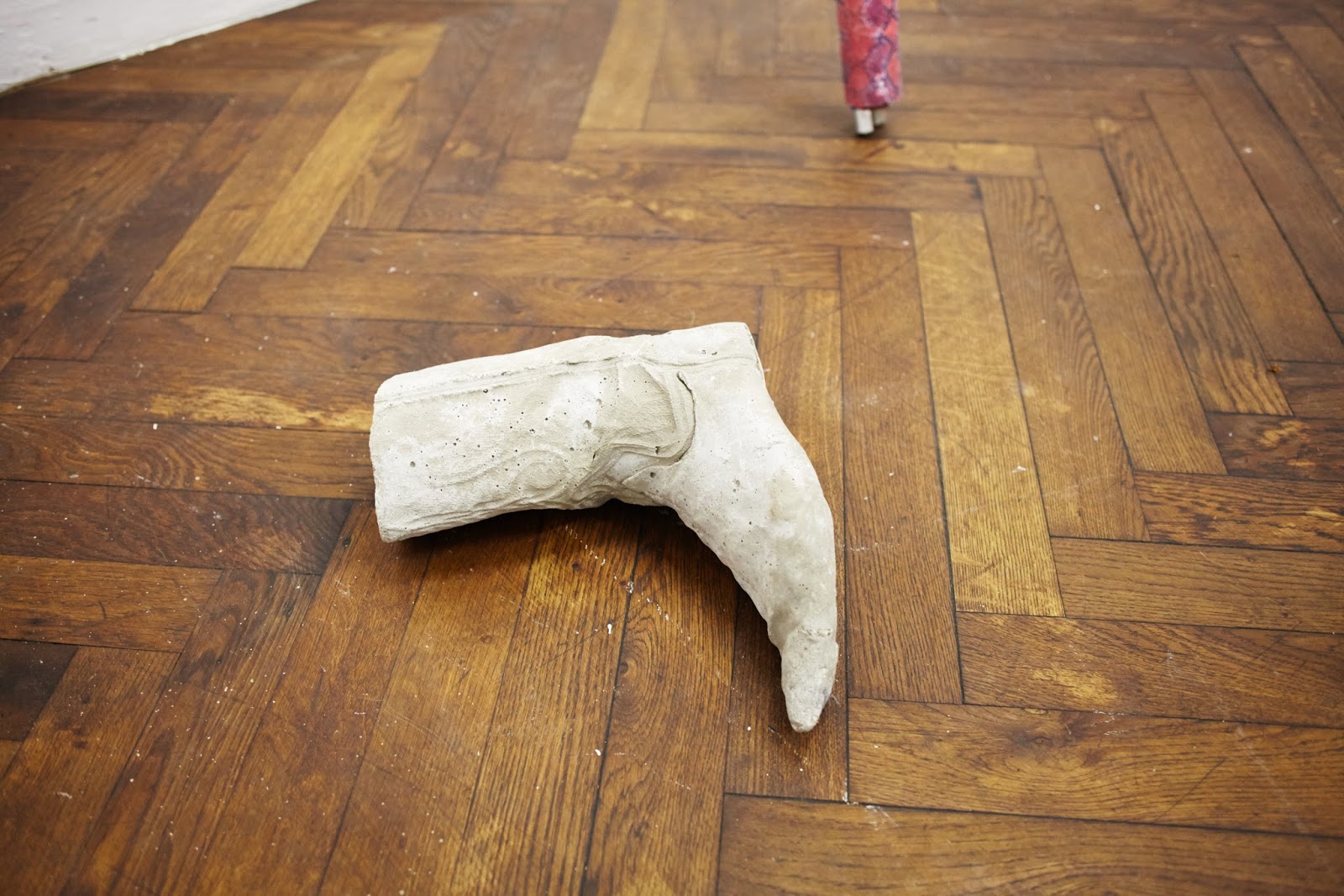 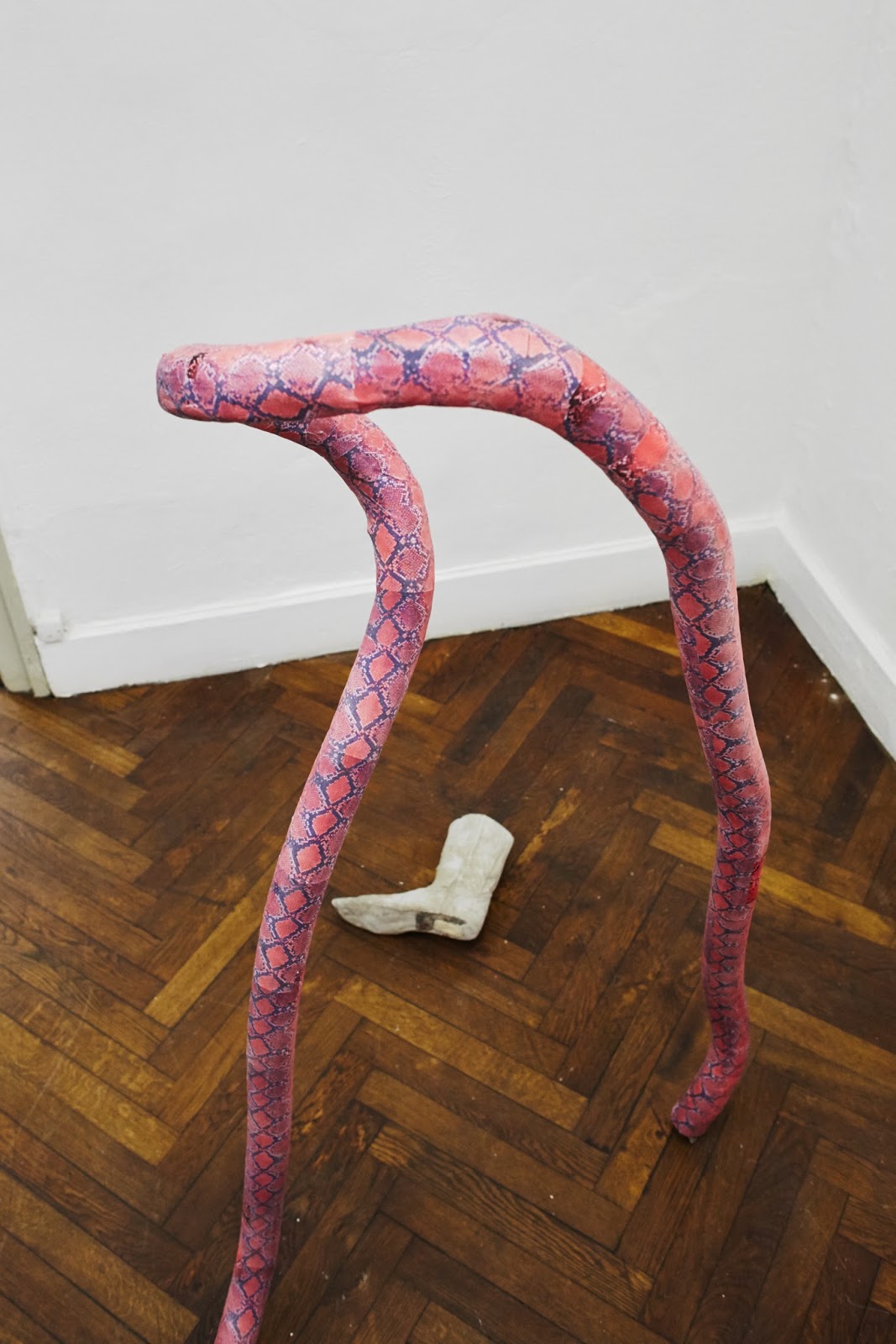 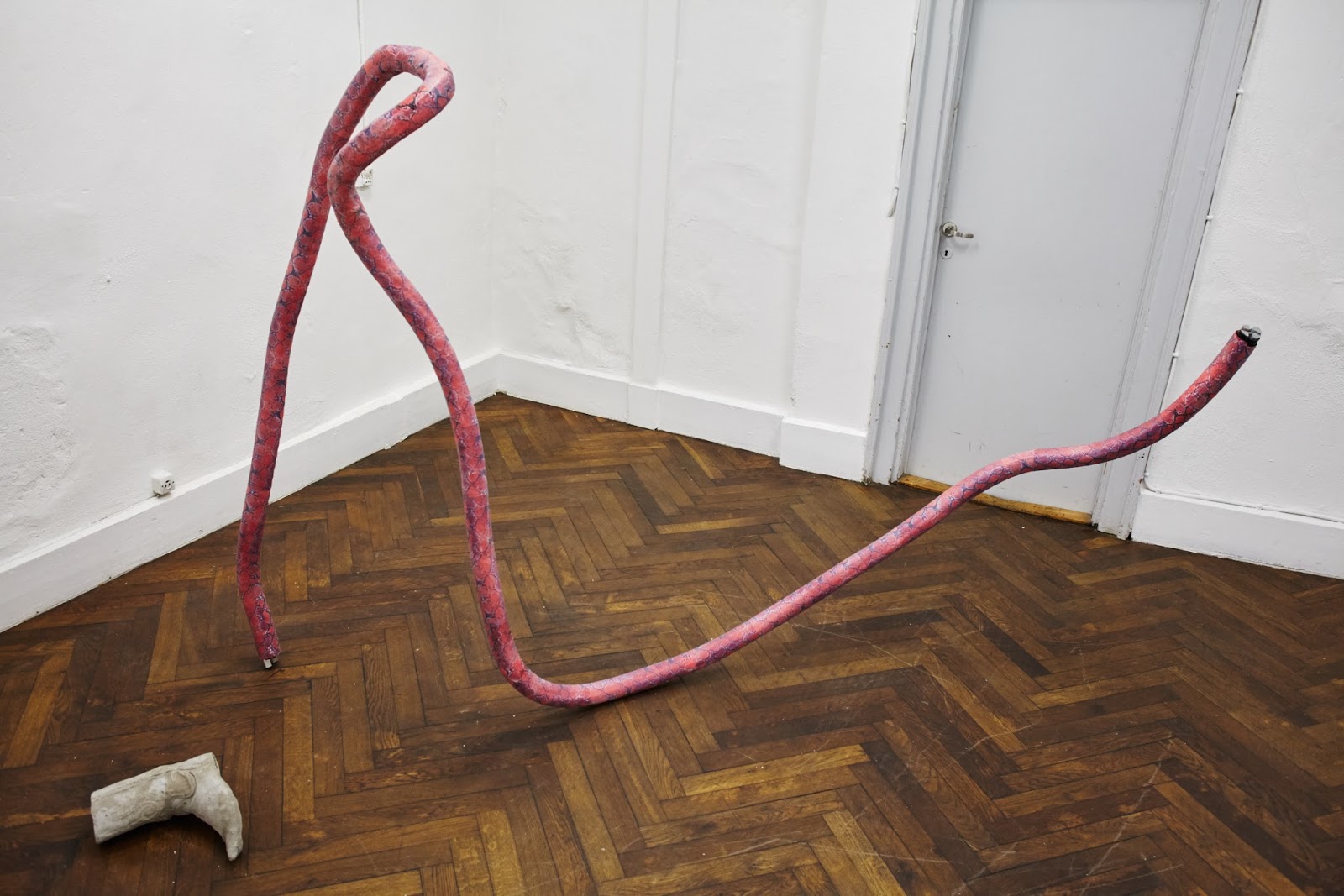 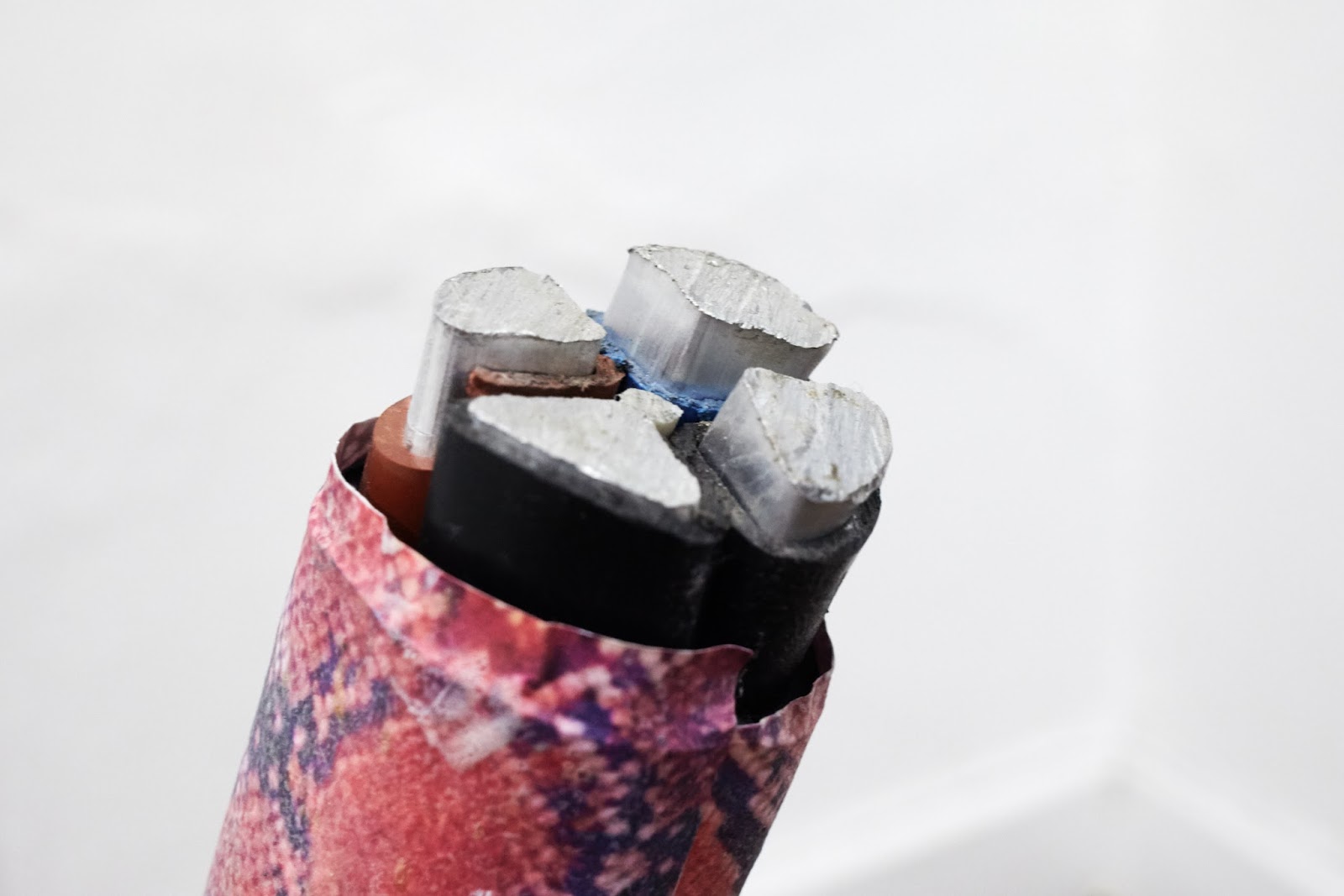 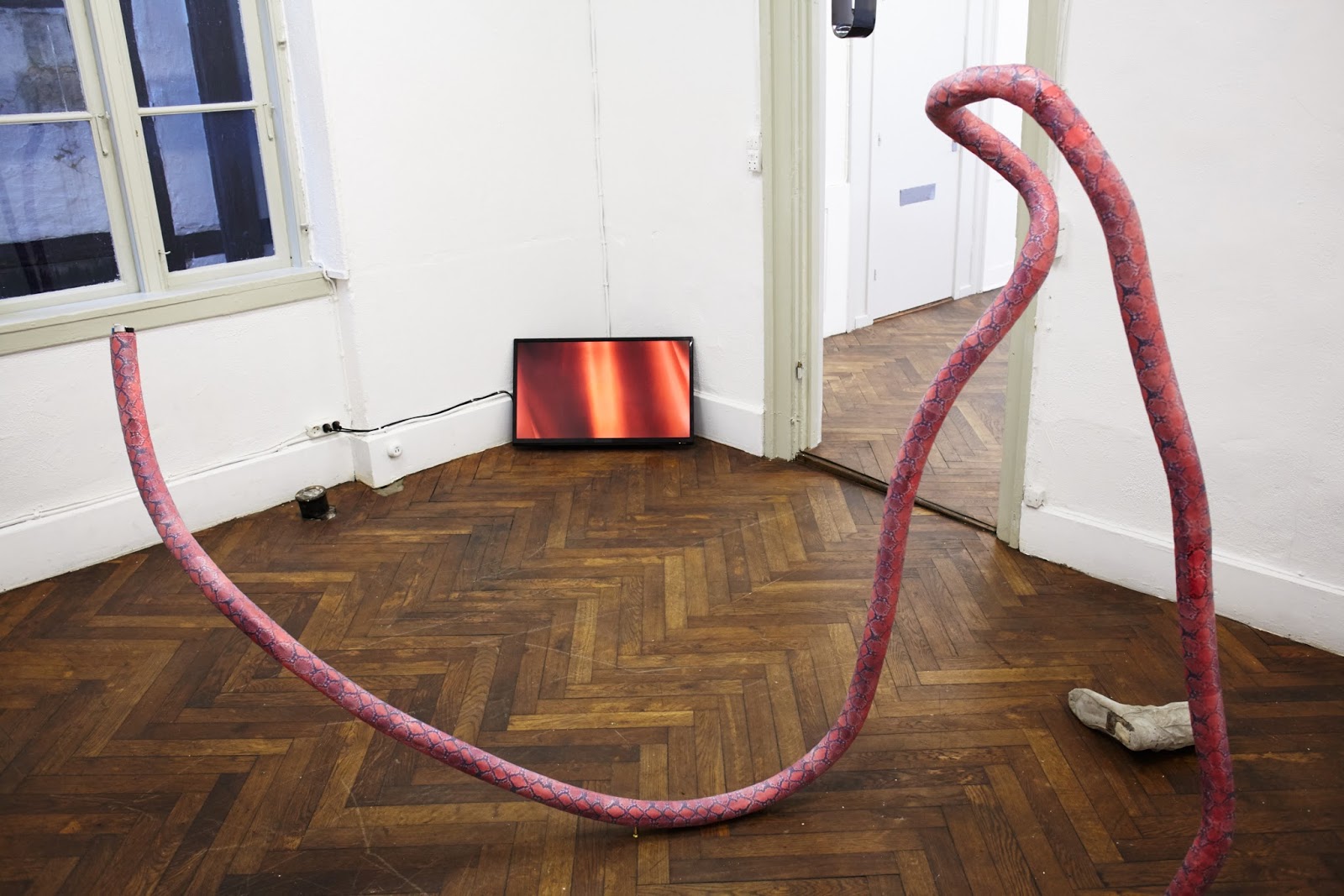 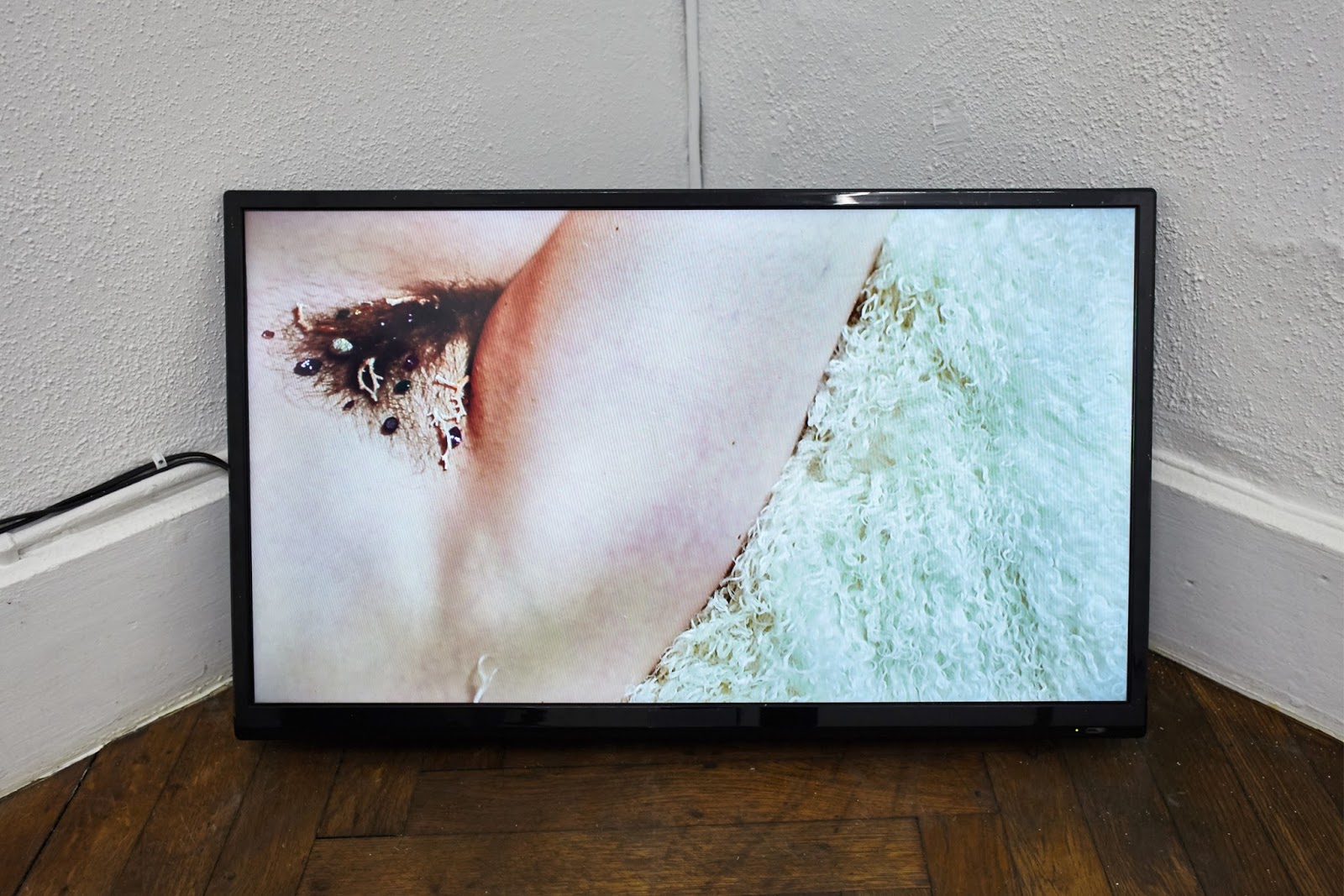 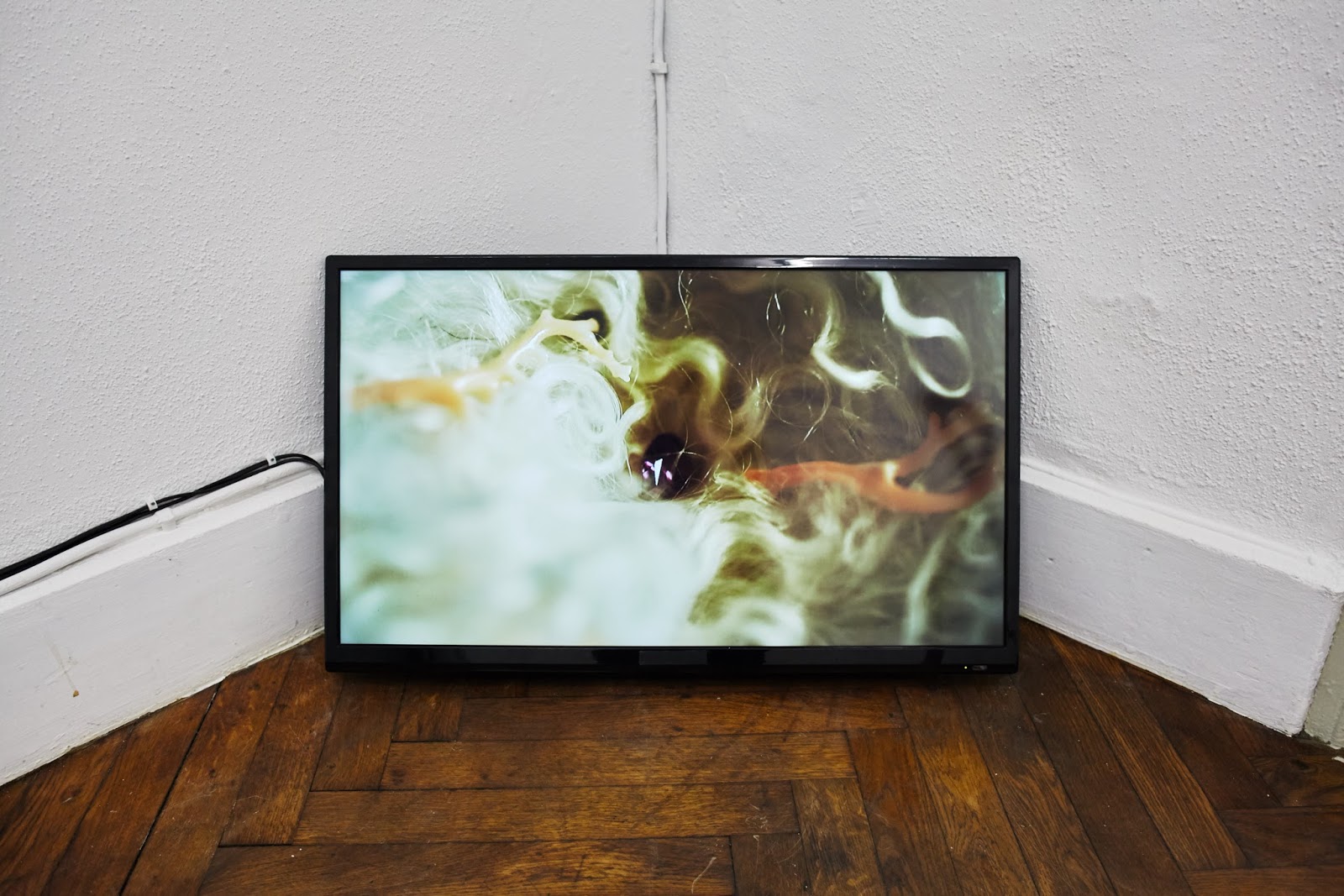 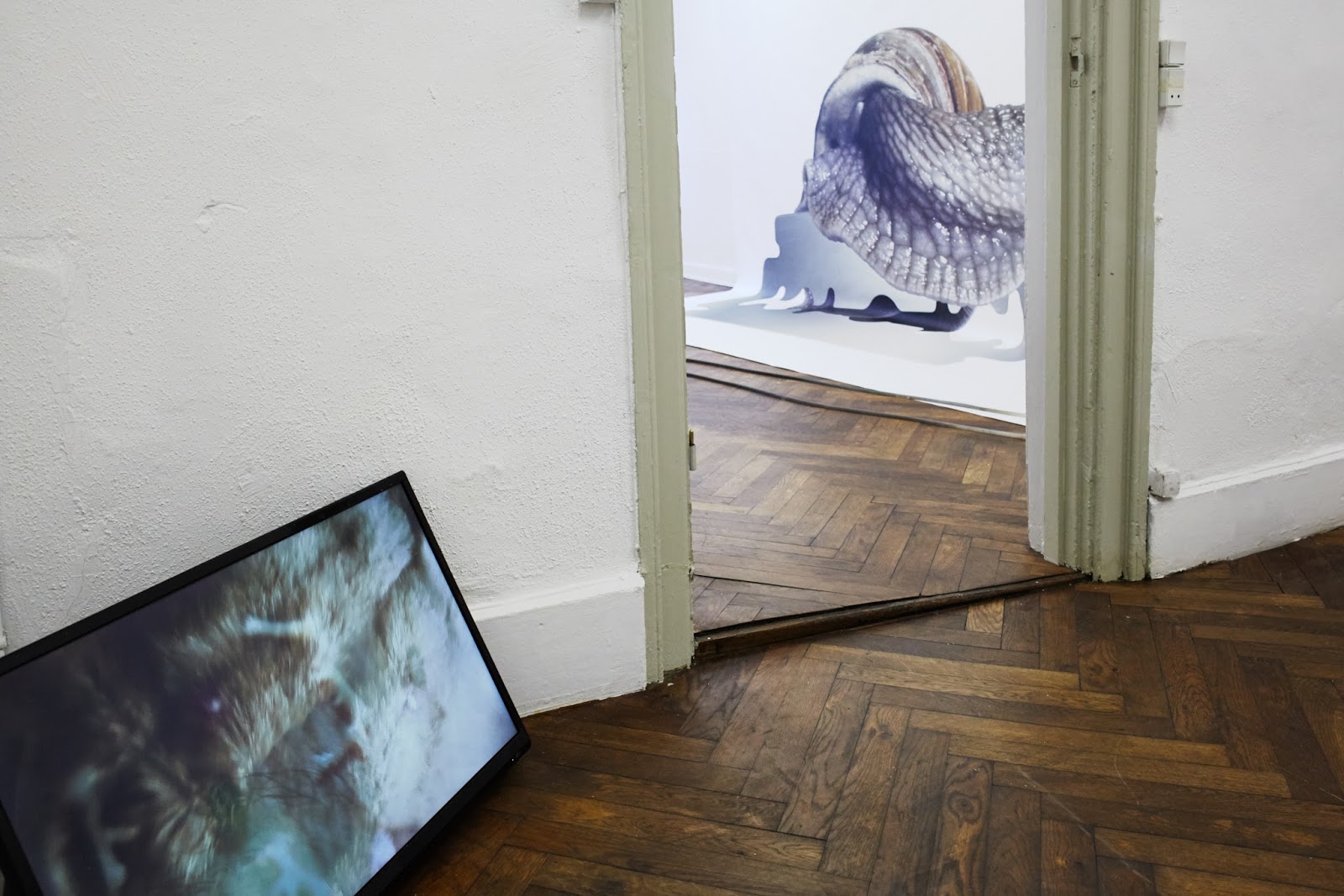 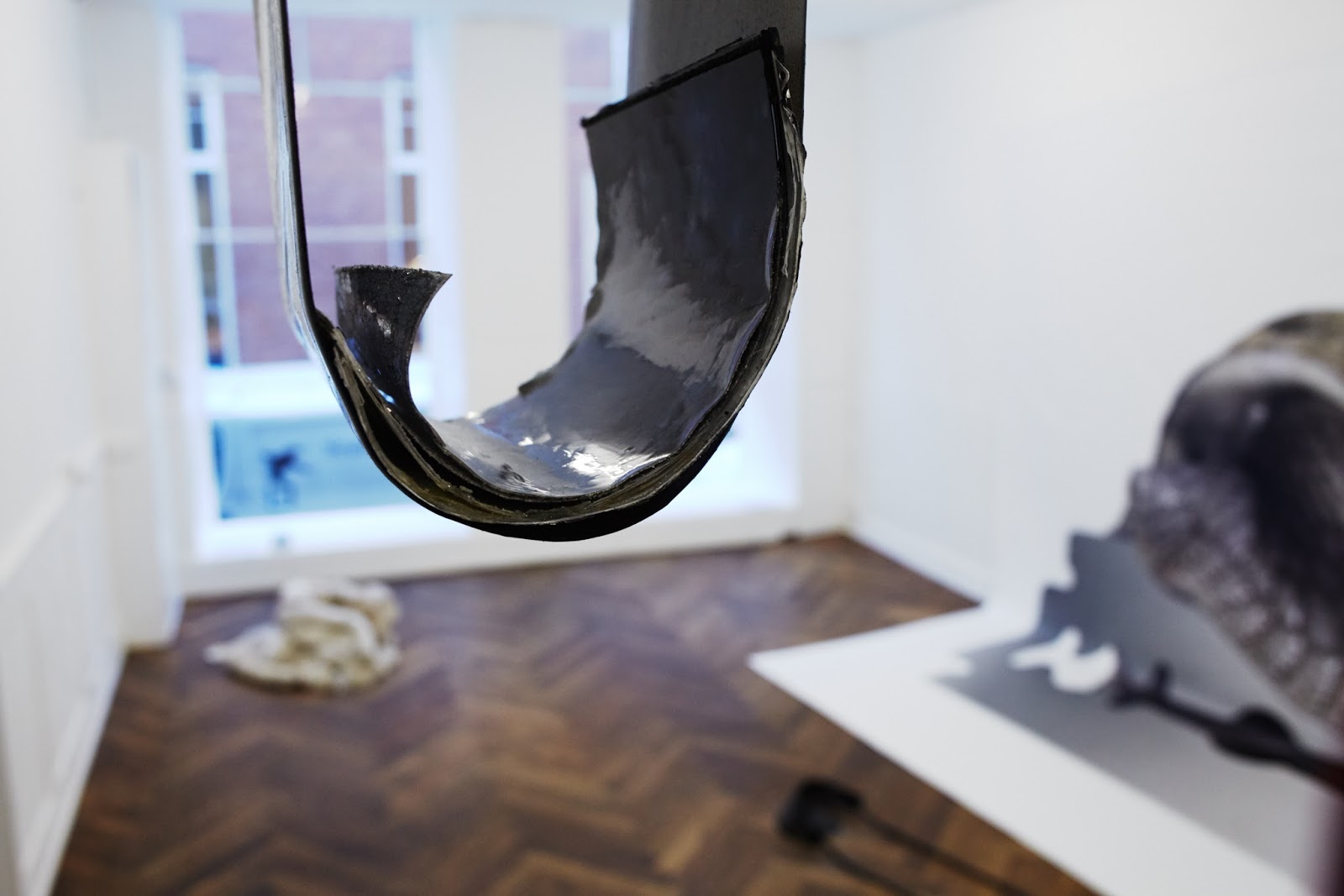 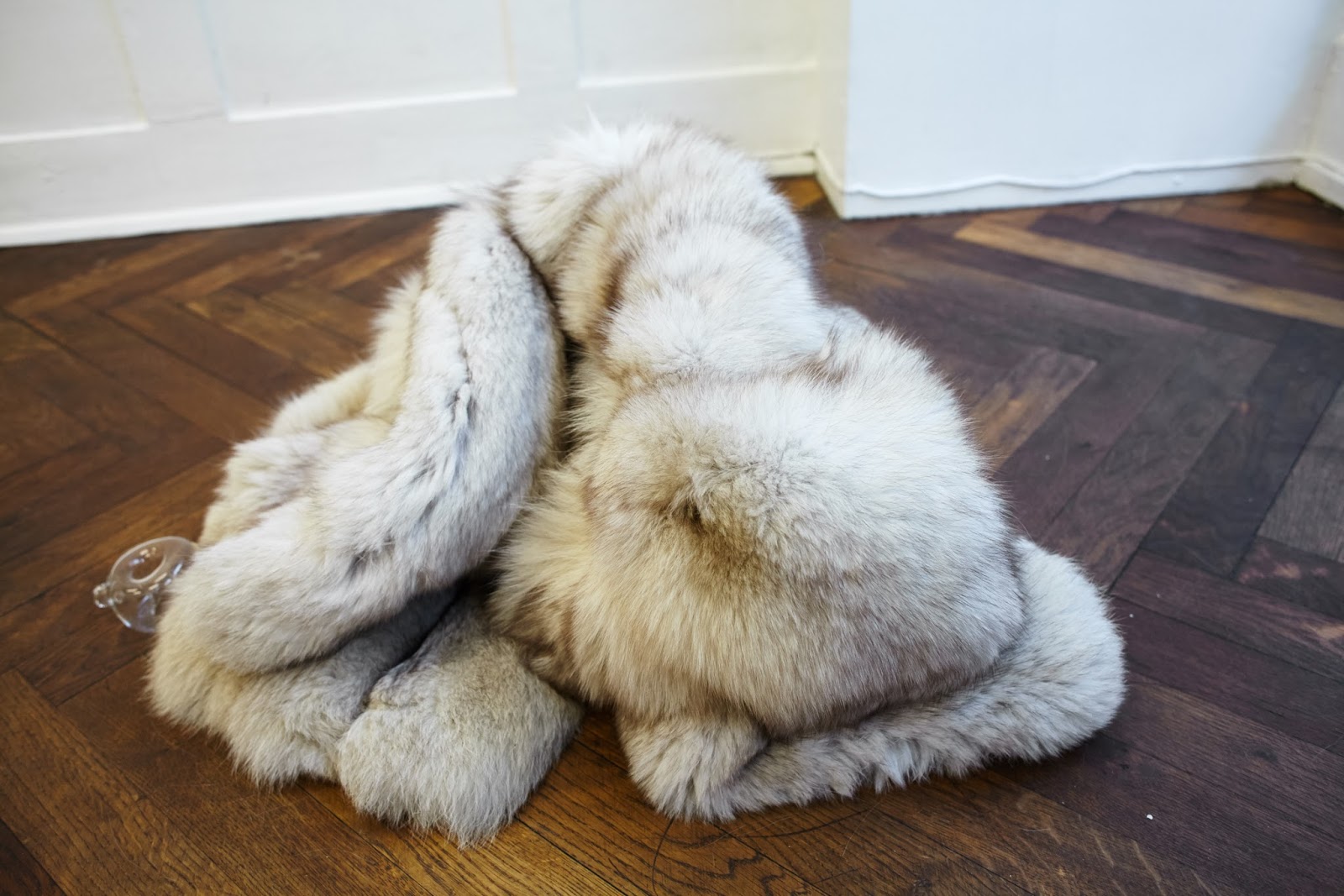 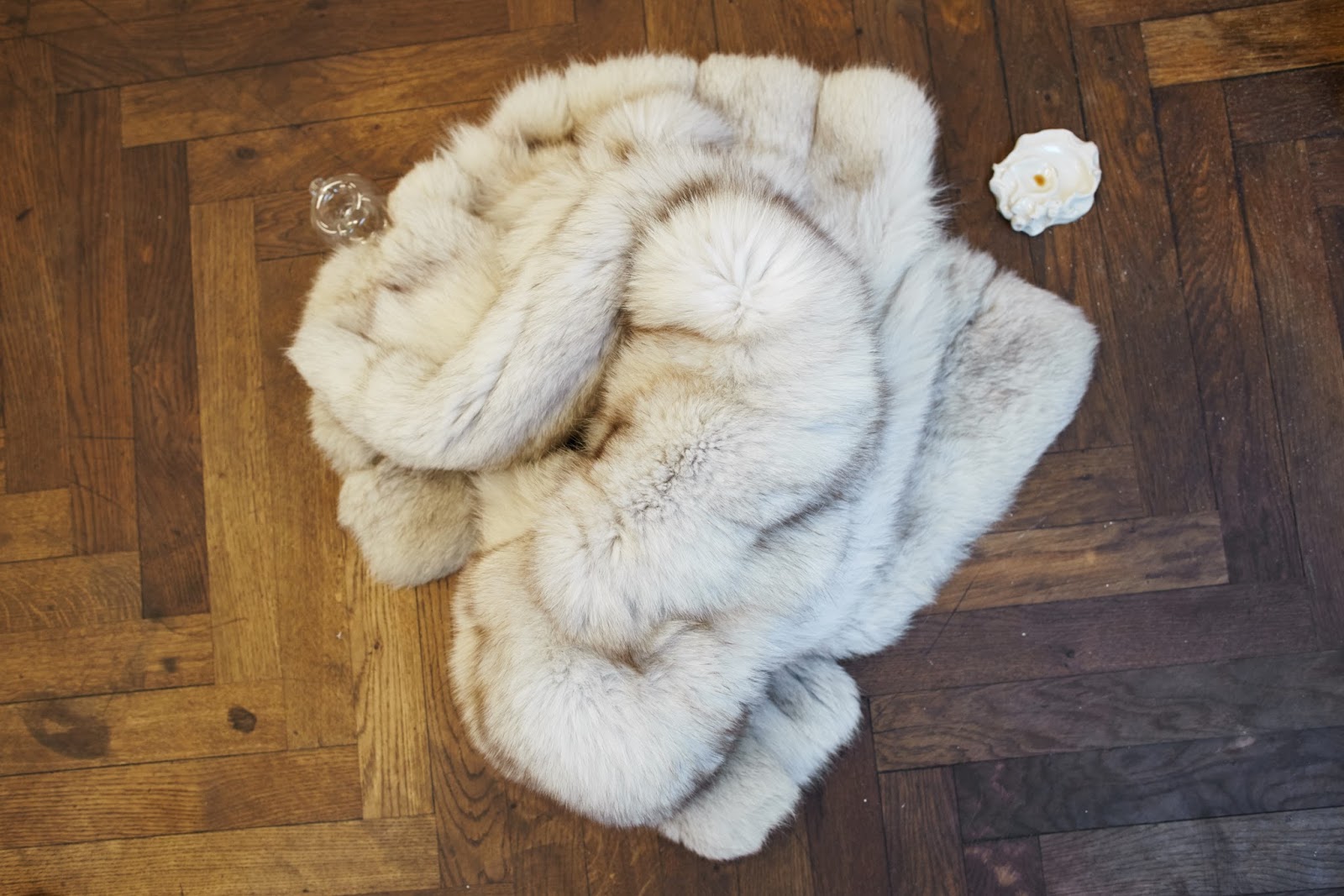 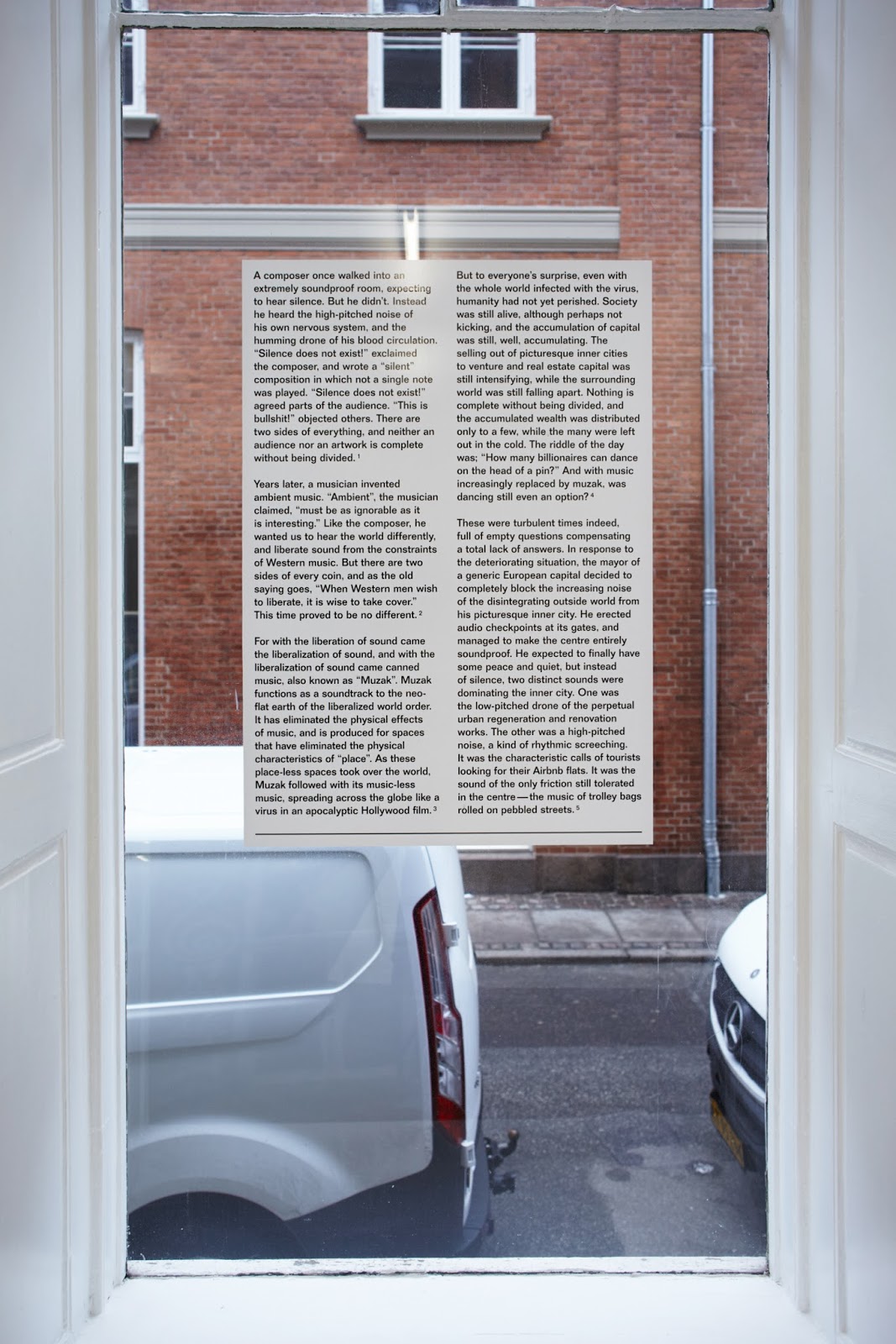 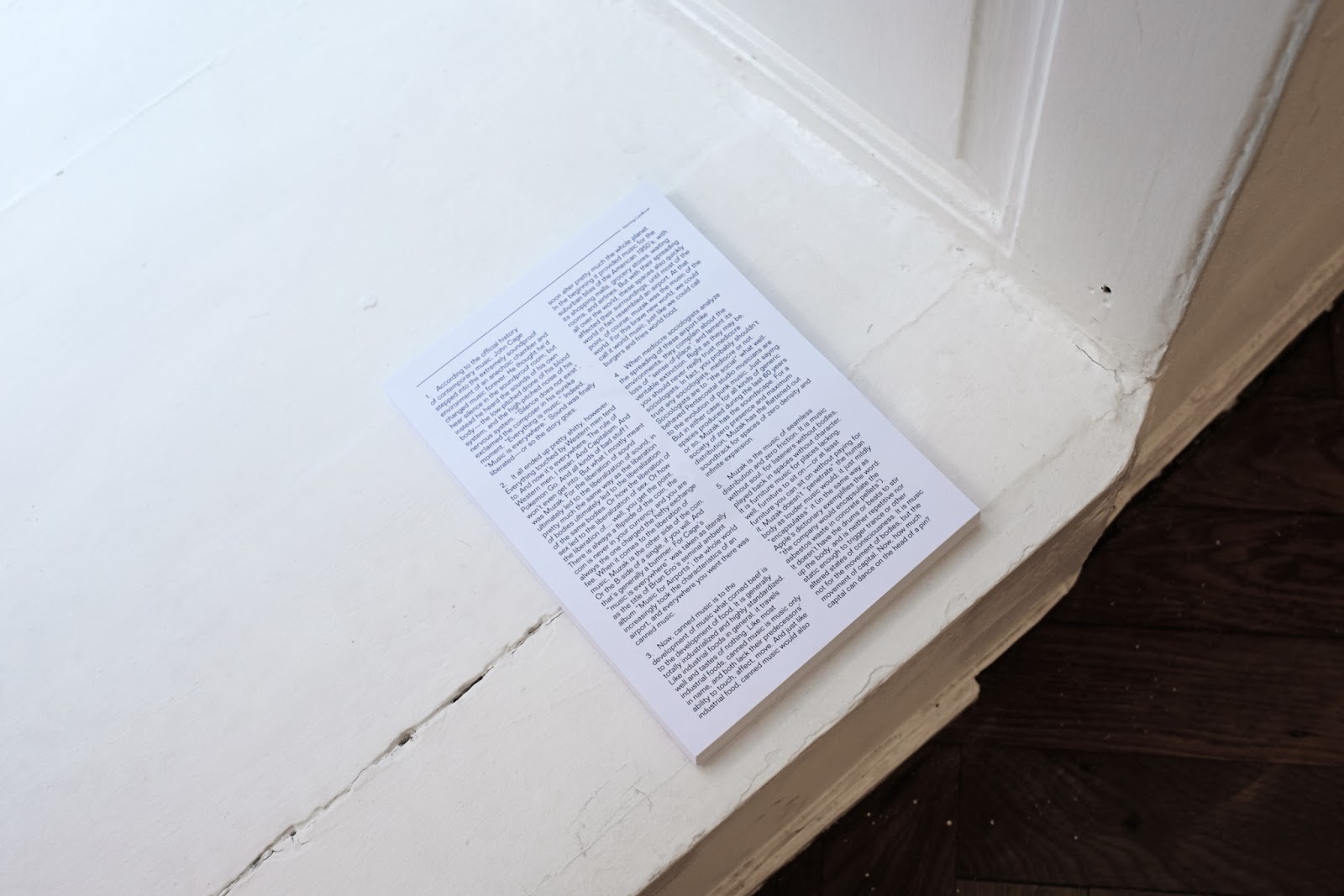 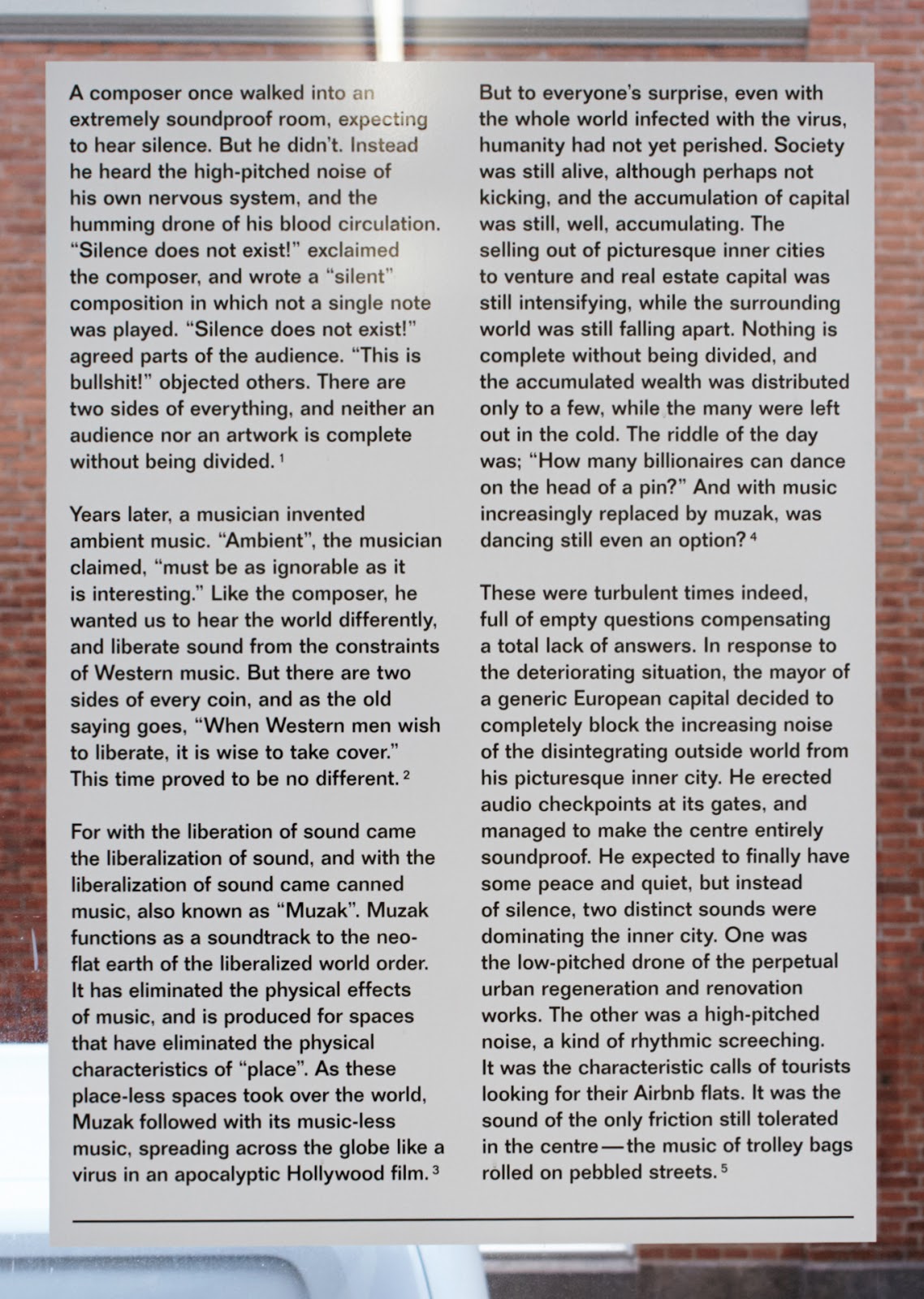