Meaning Can Only Grow Out of Intimacy at Les Urbaines / Lausanne 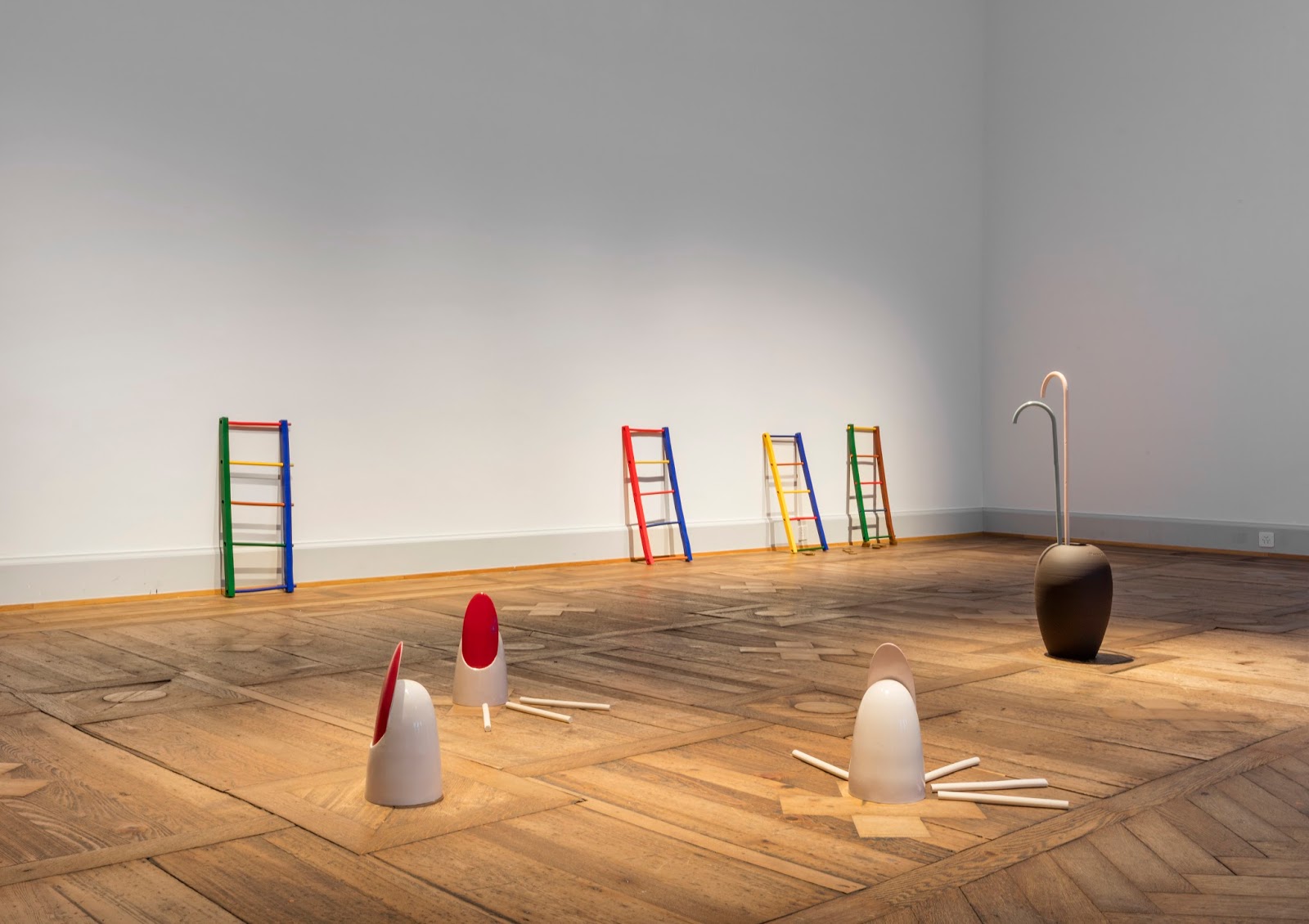 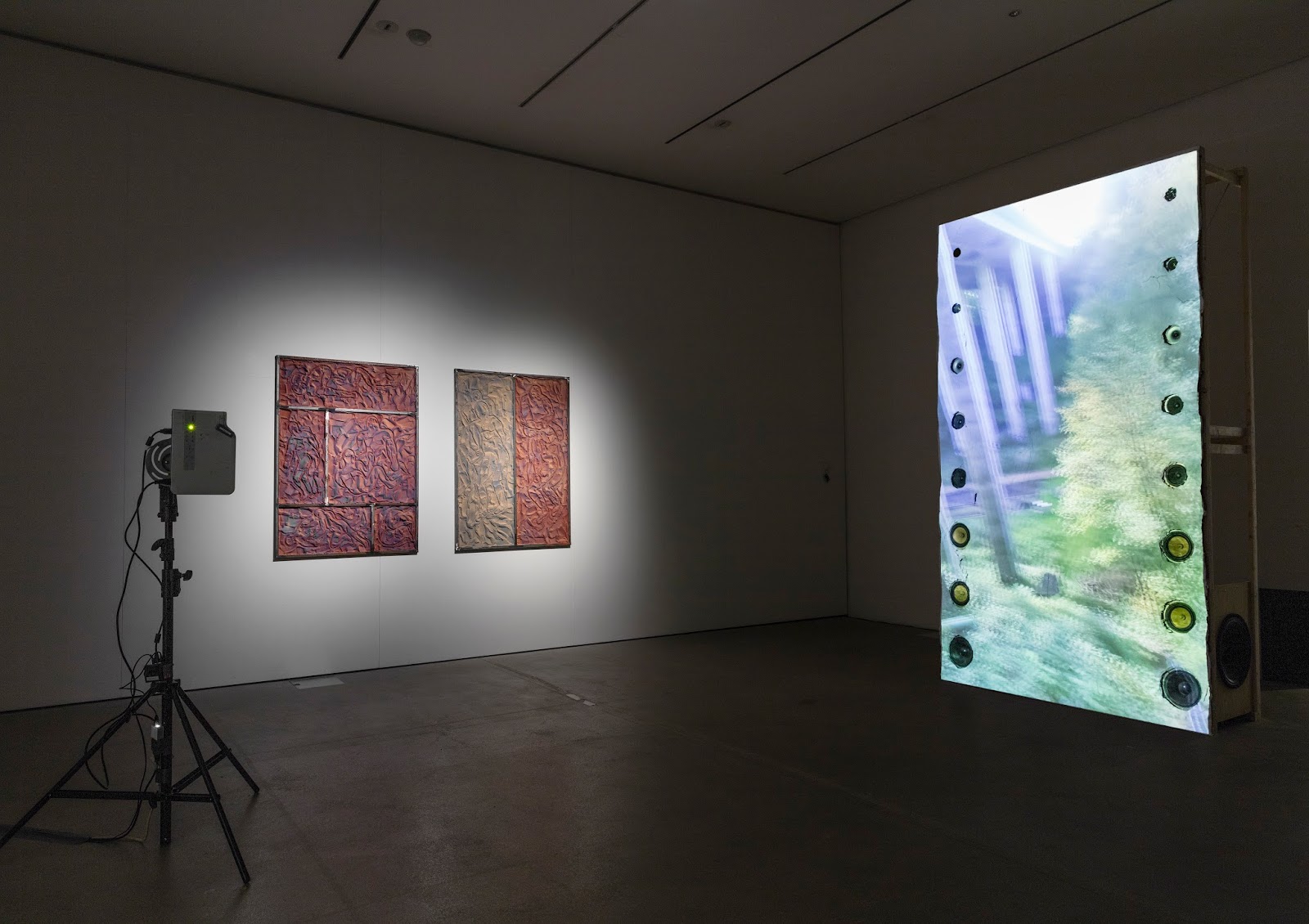 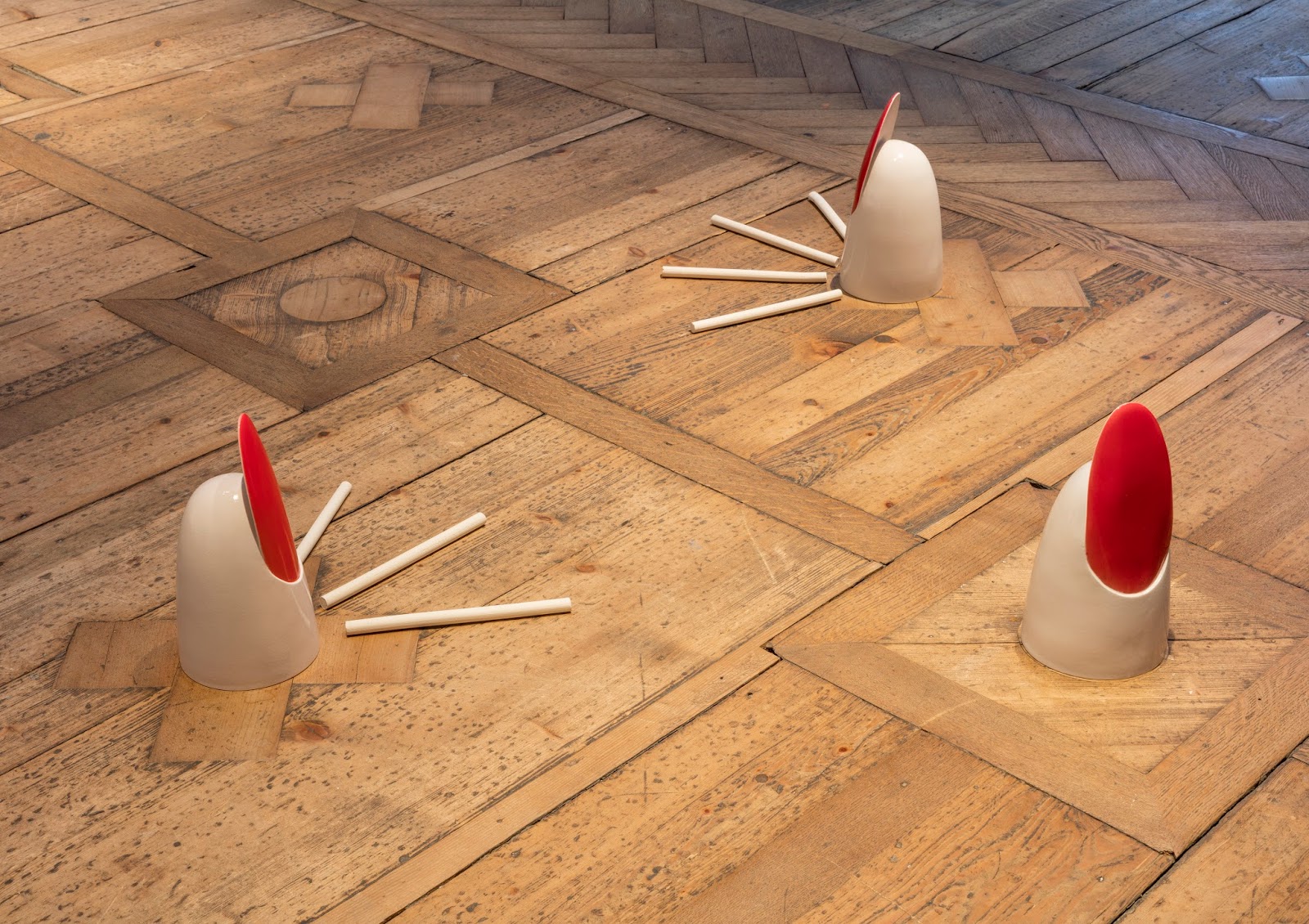 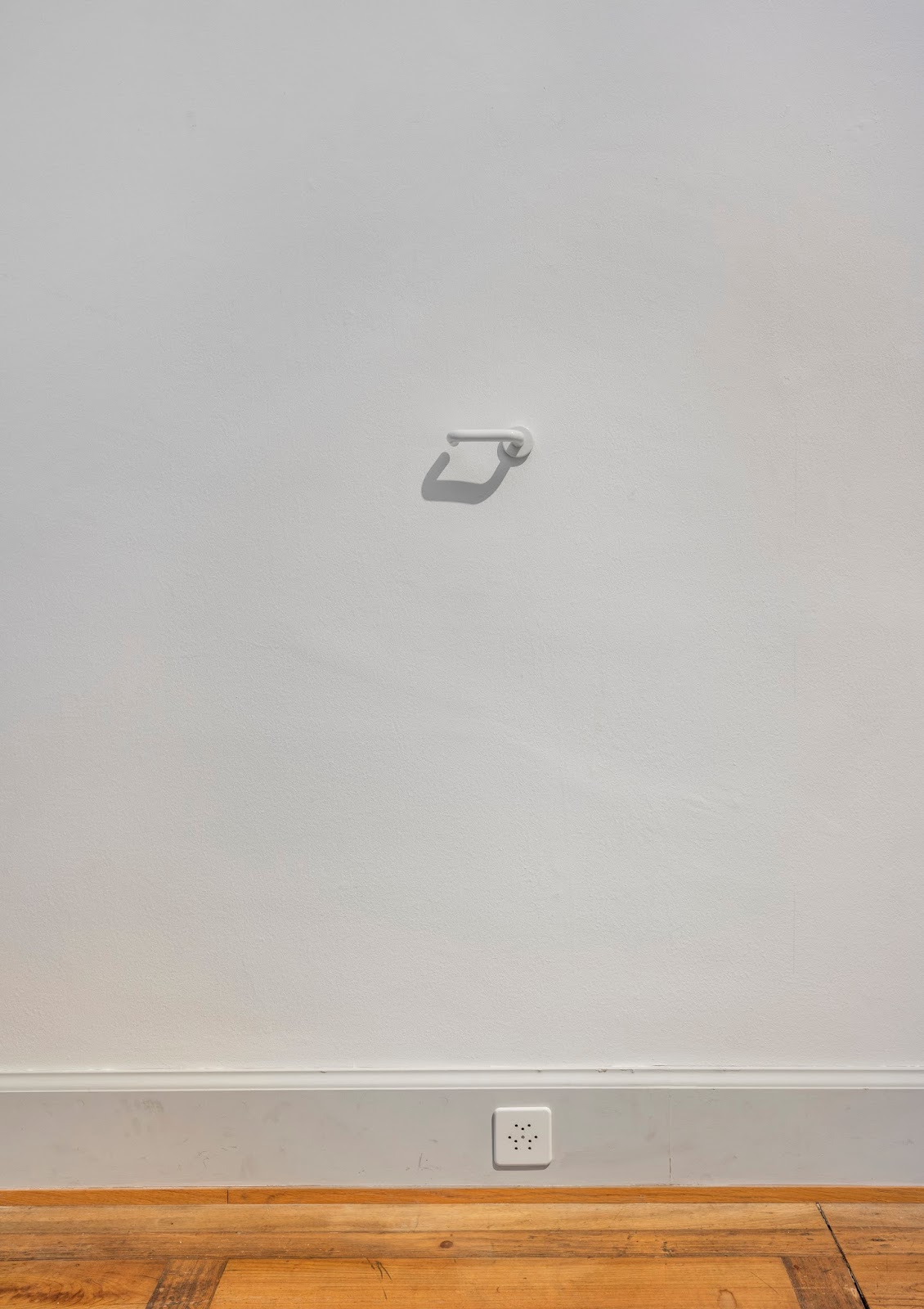 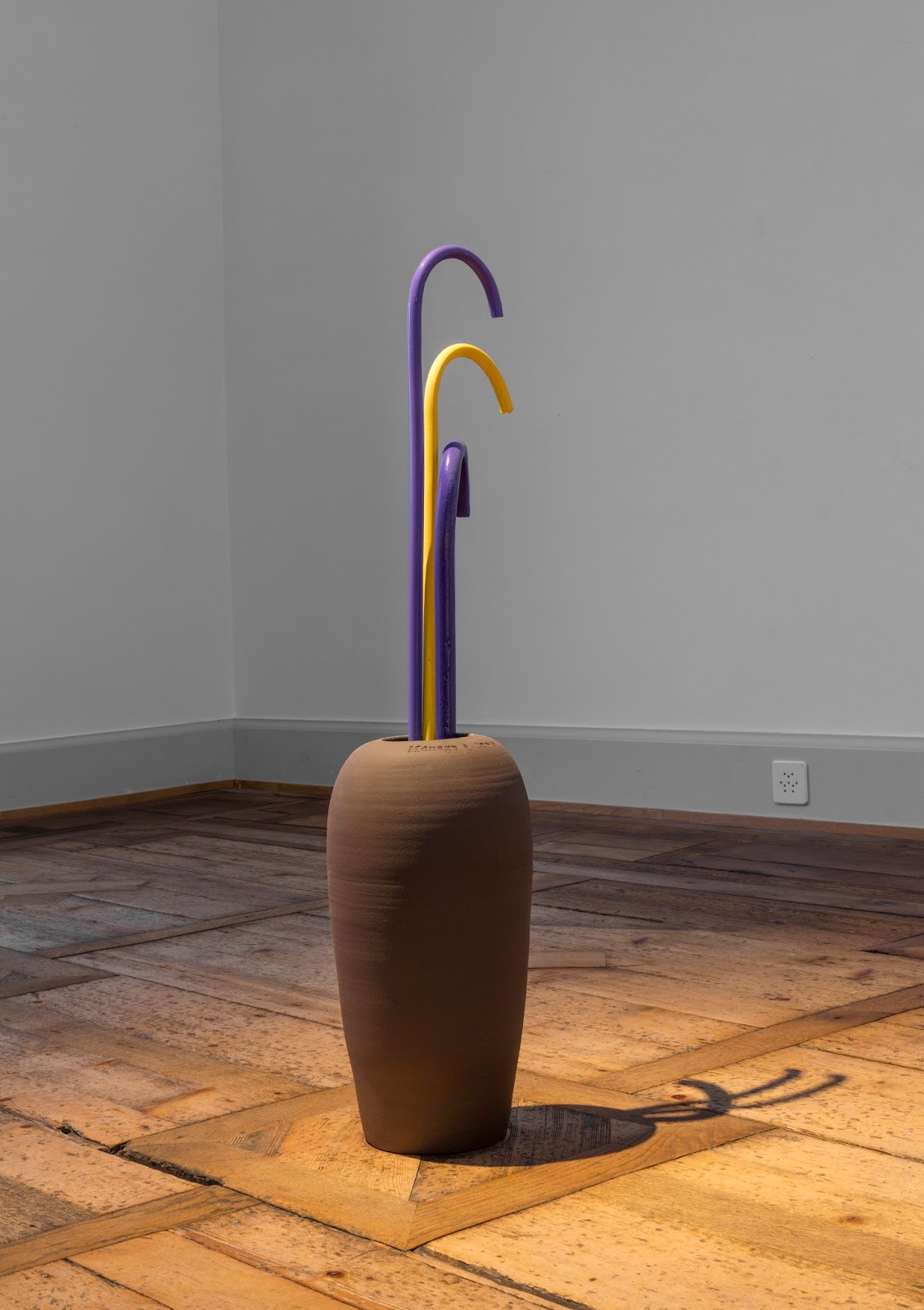 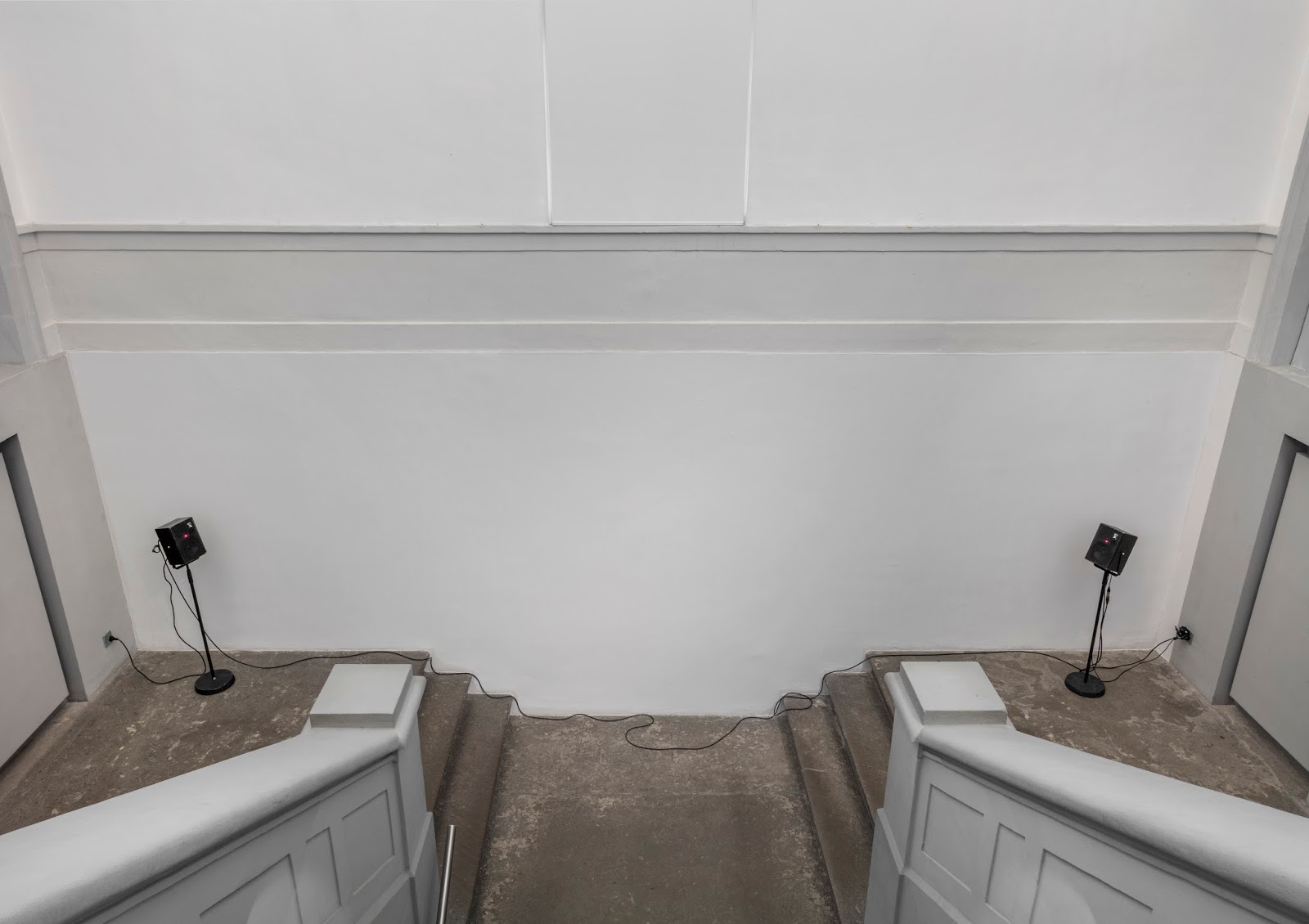 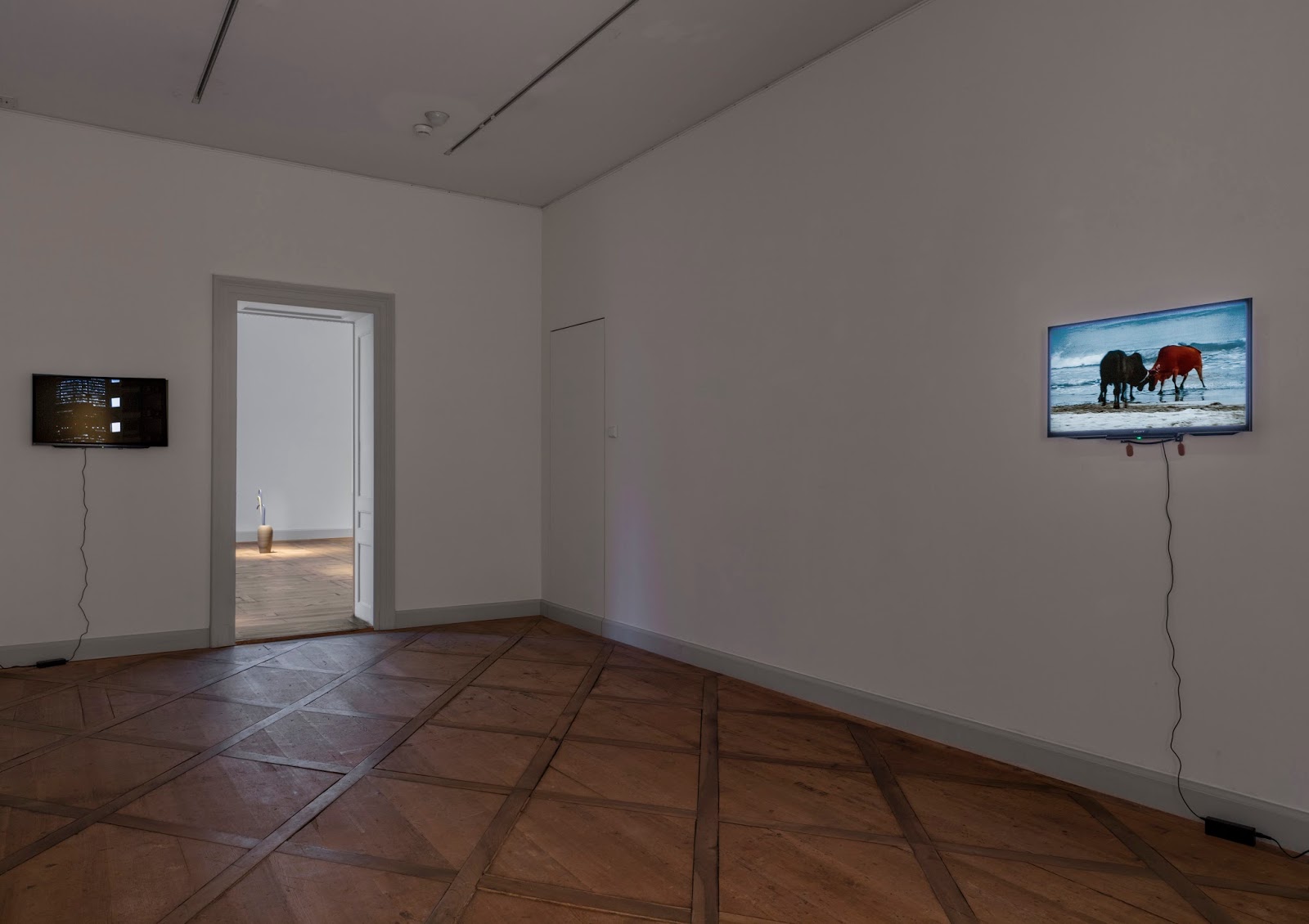 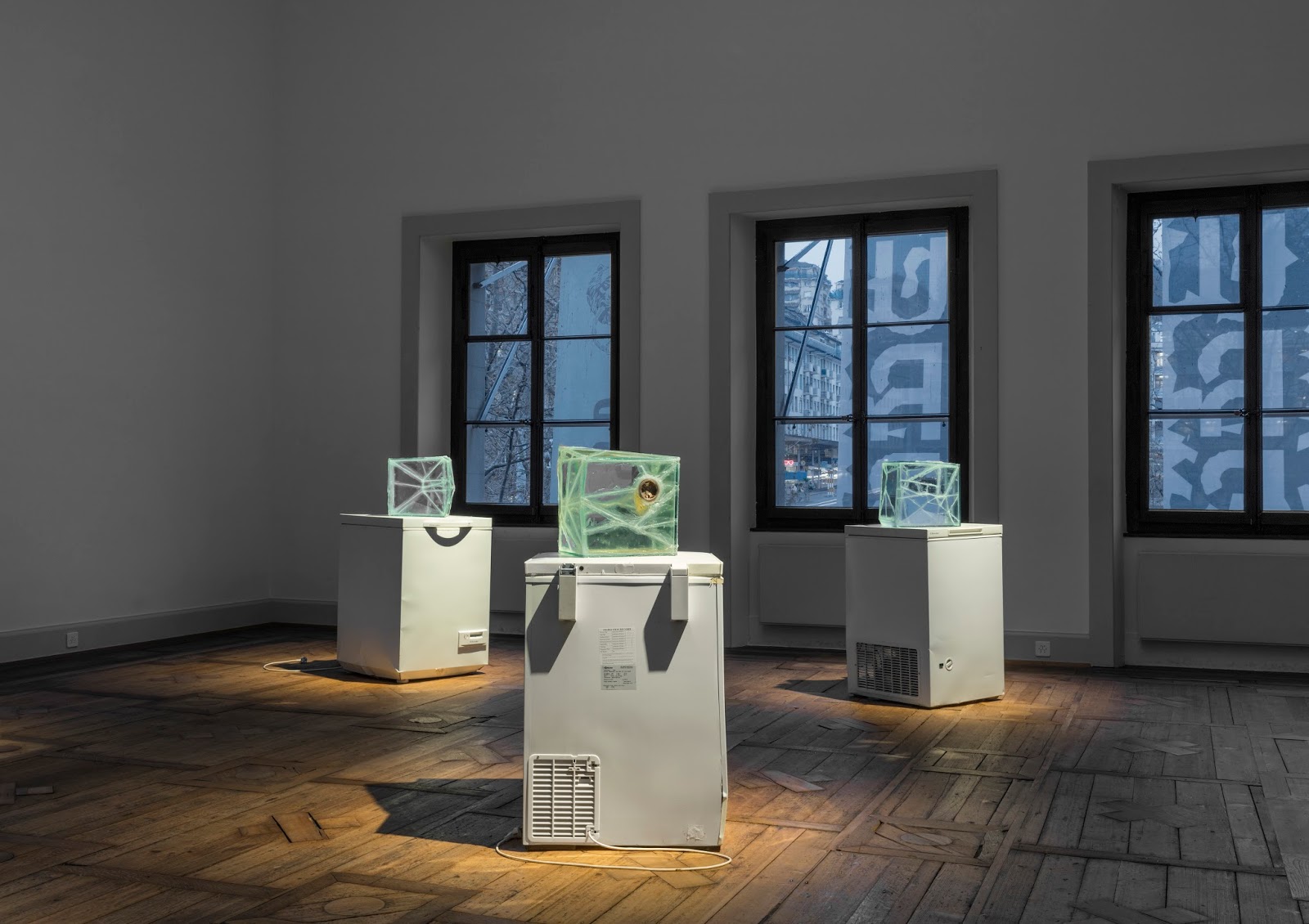 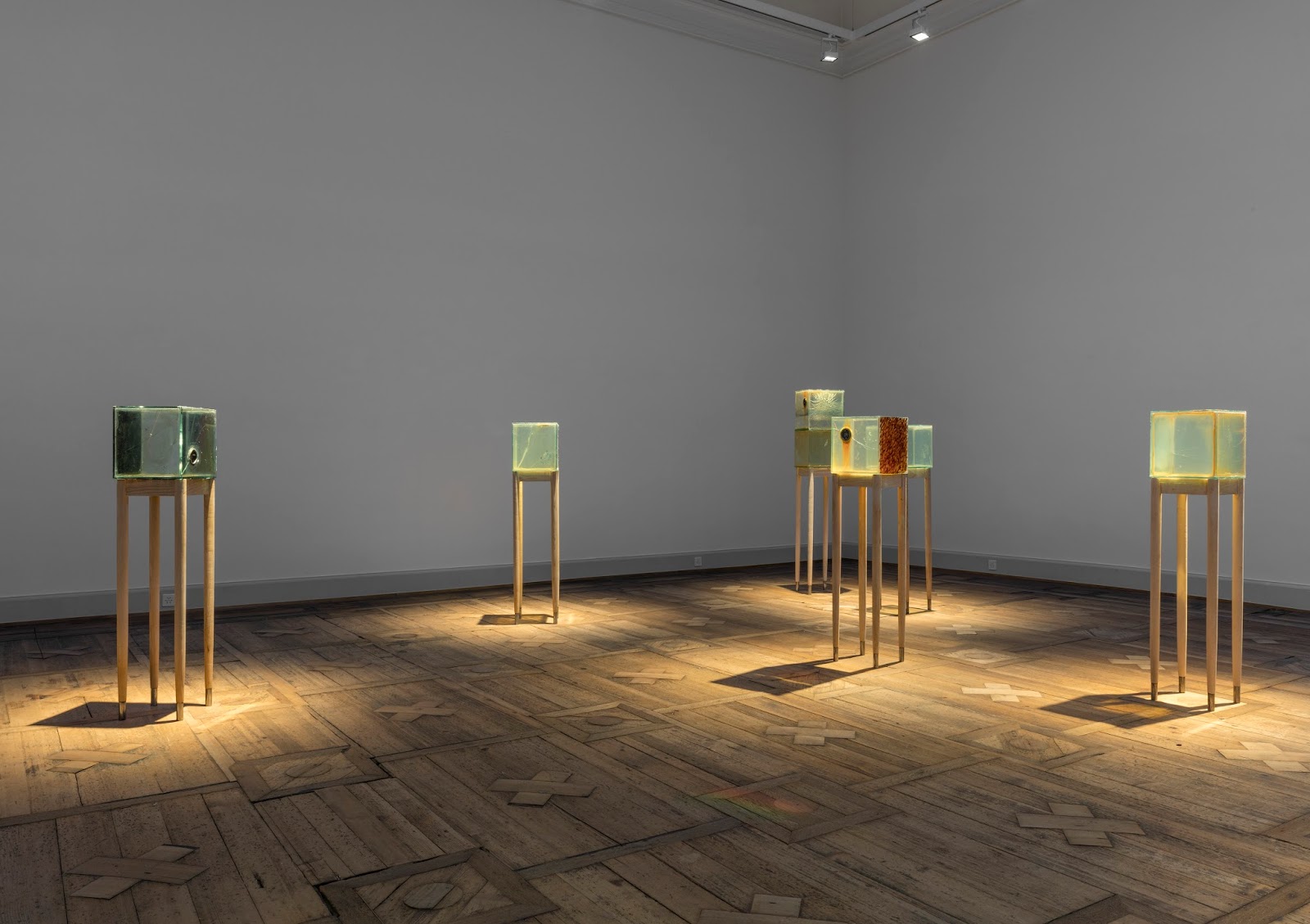 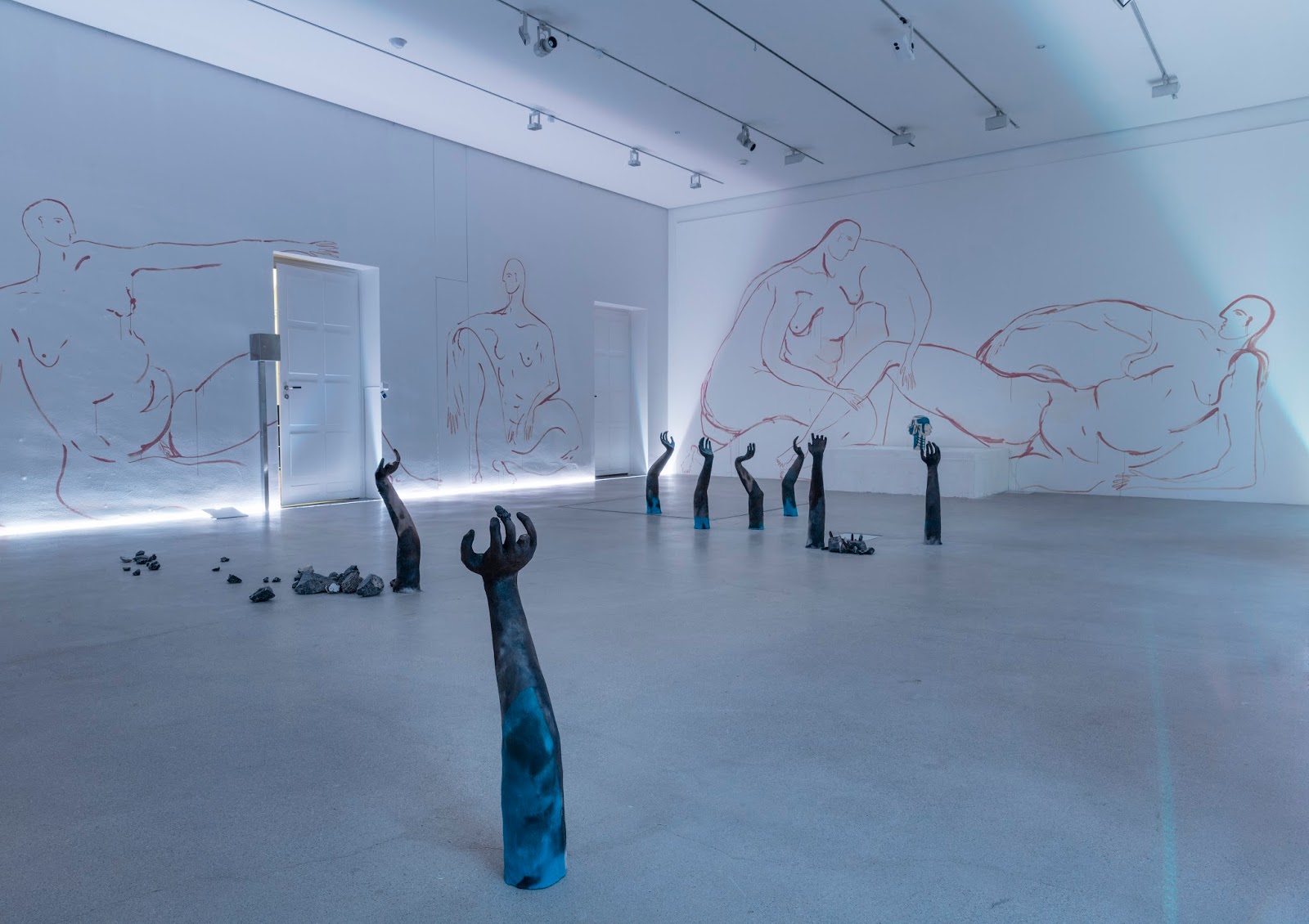 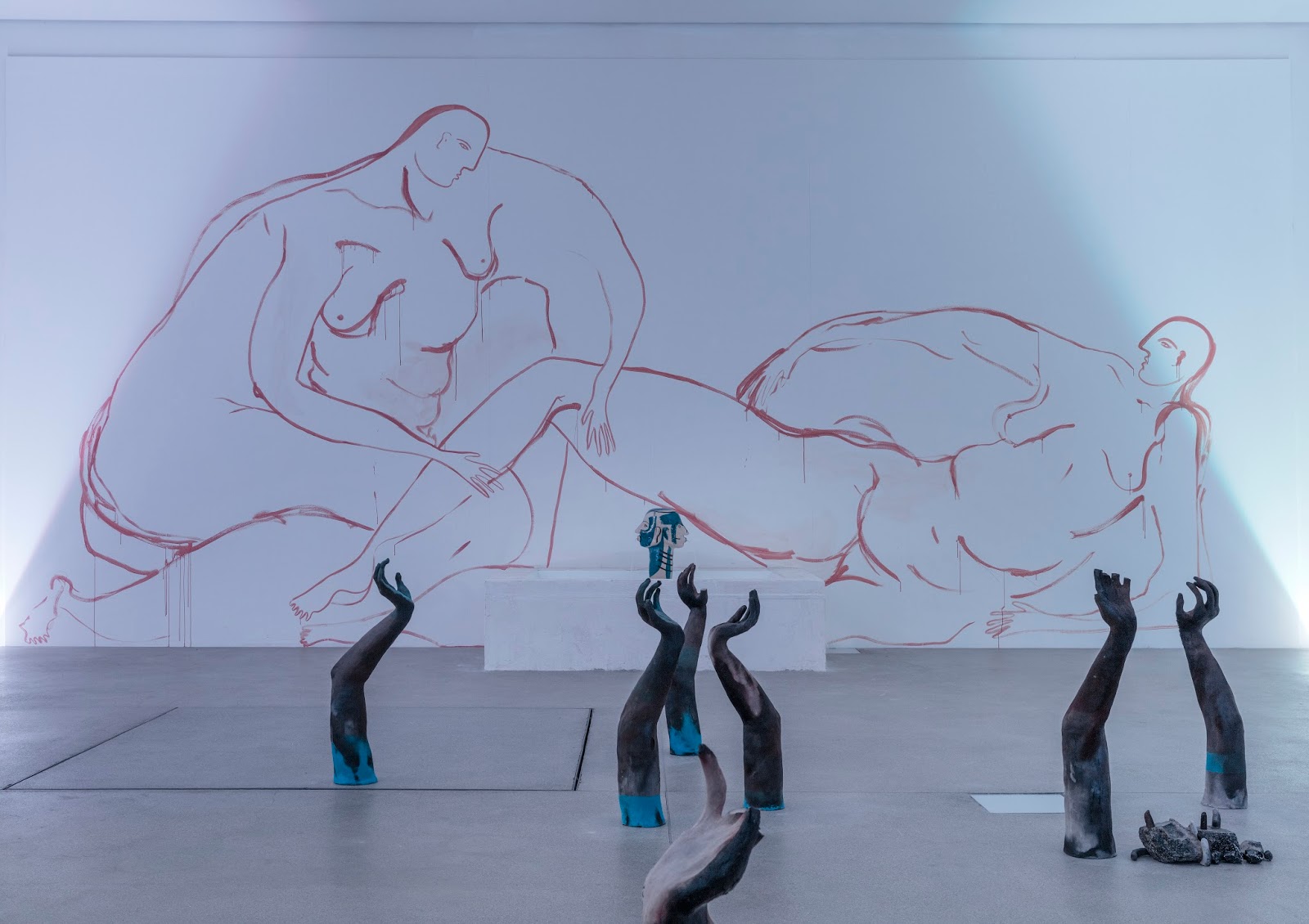 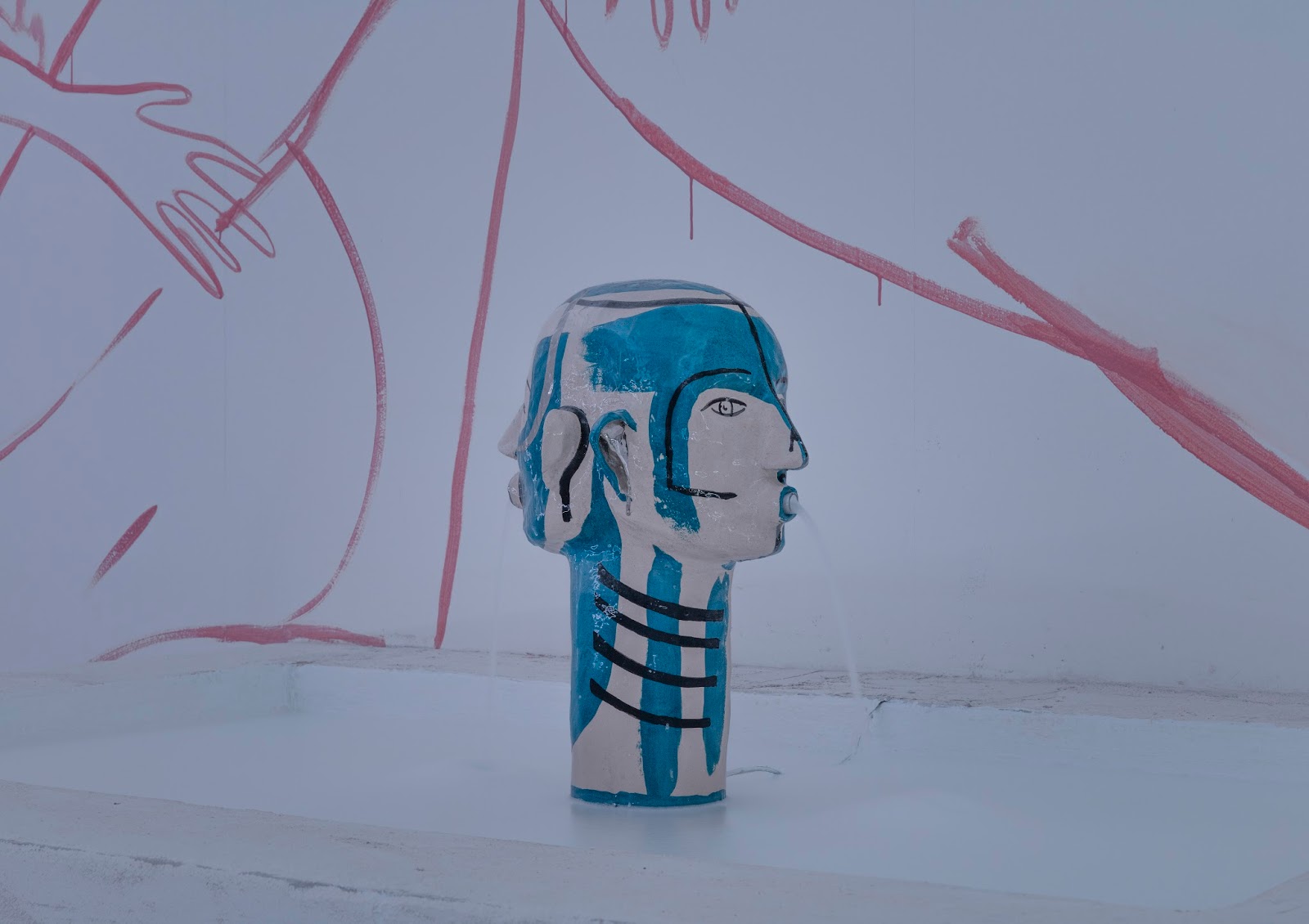 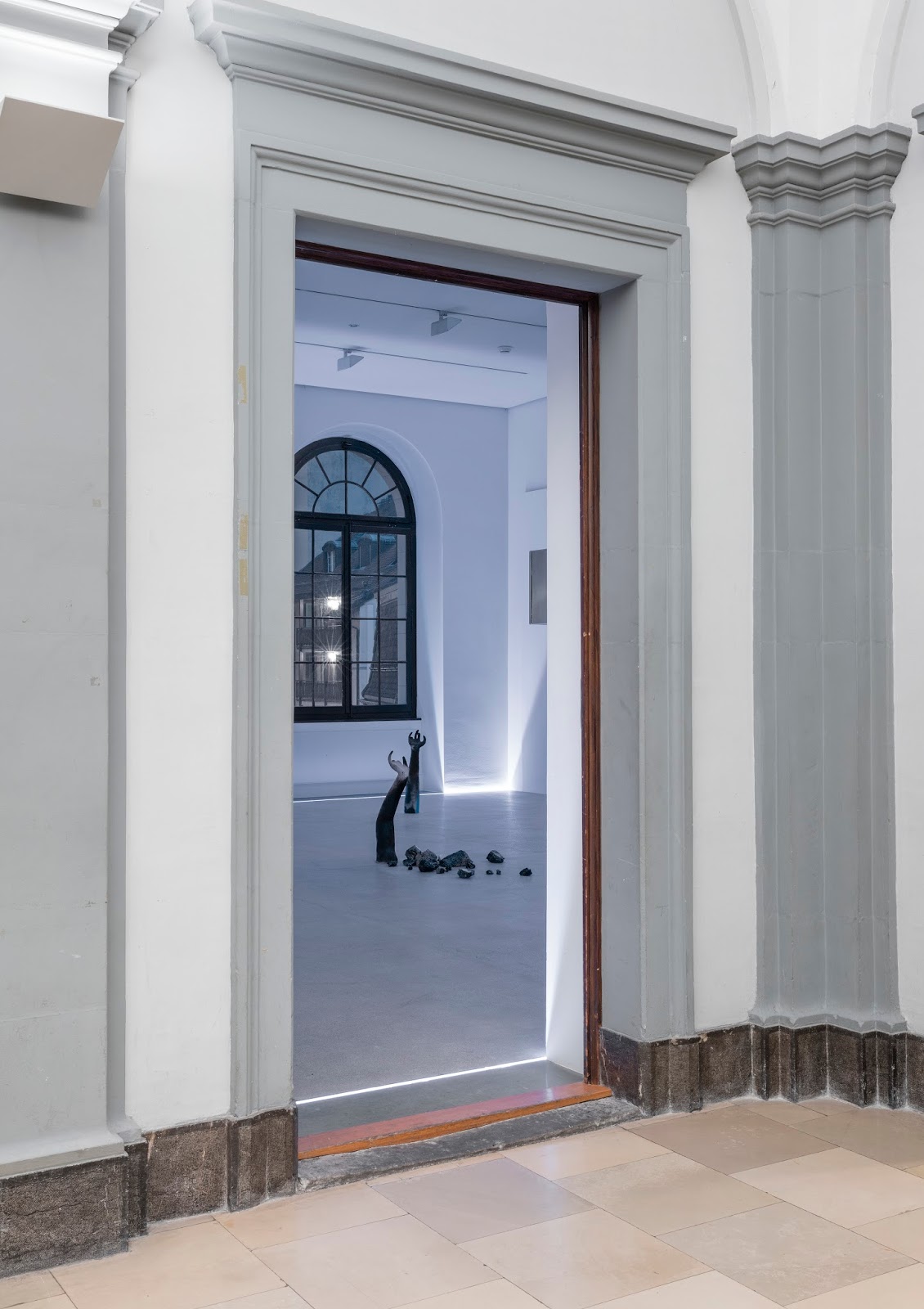 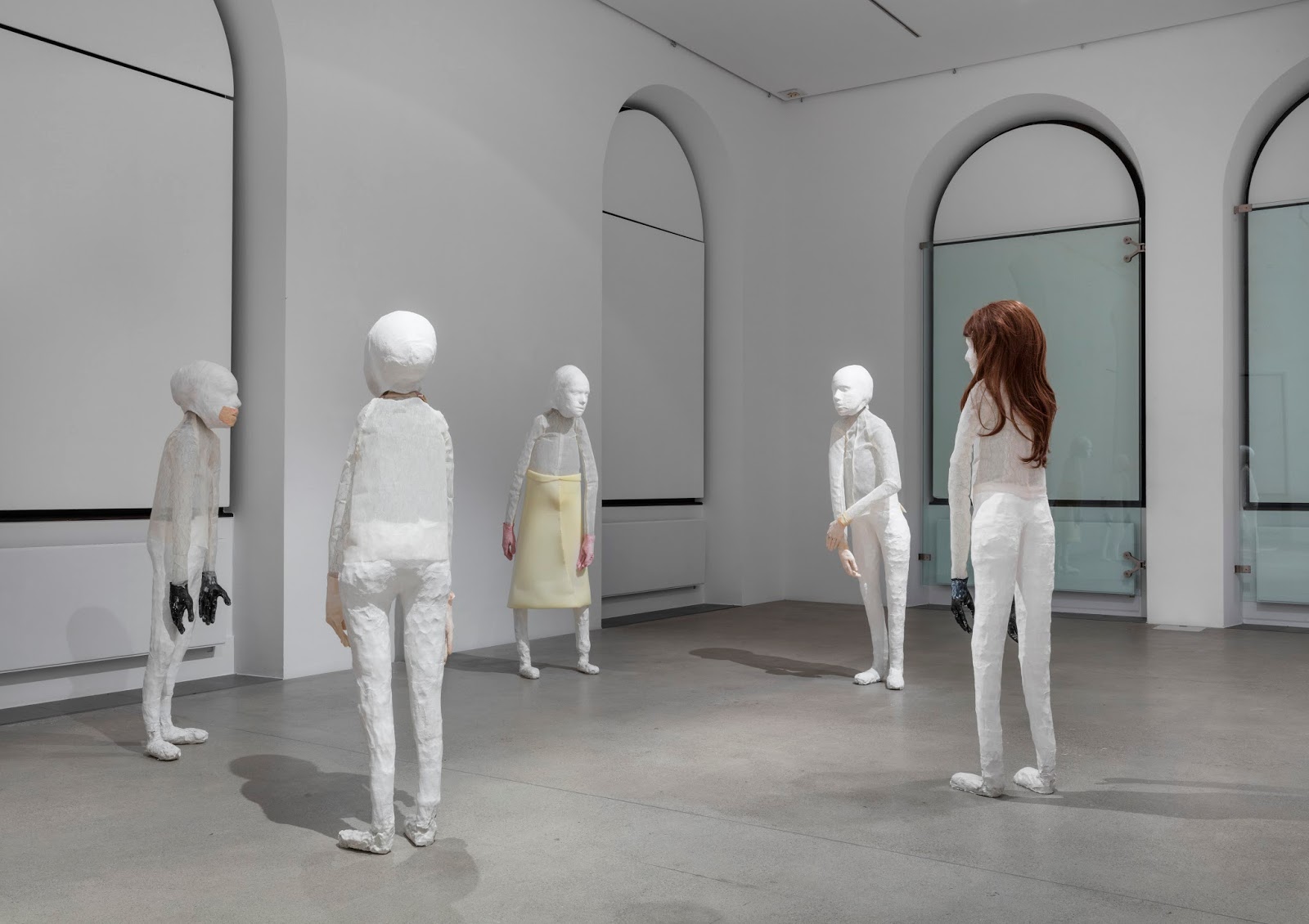 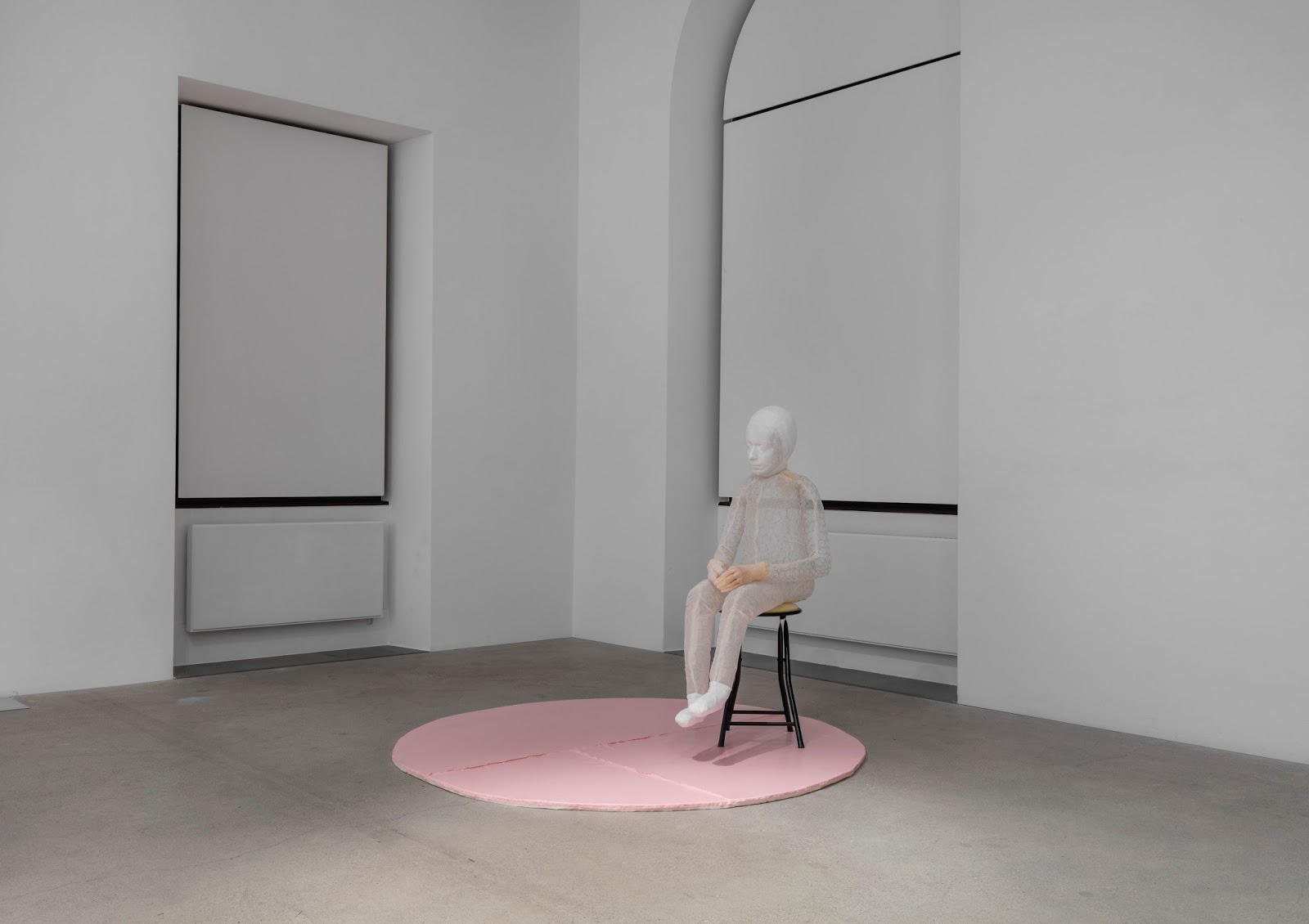 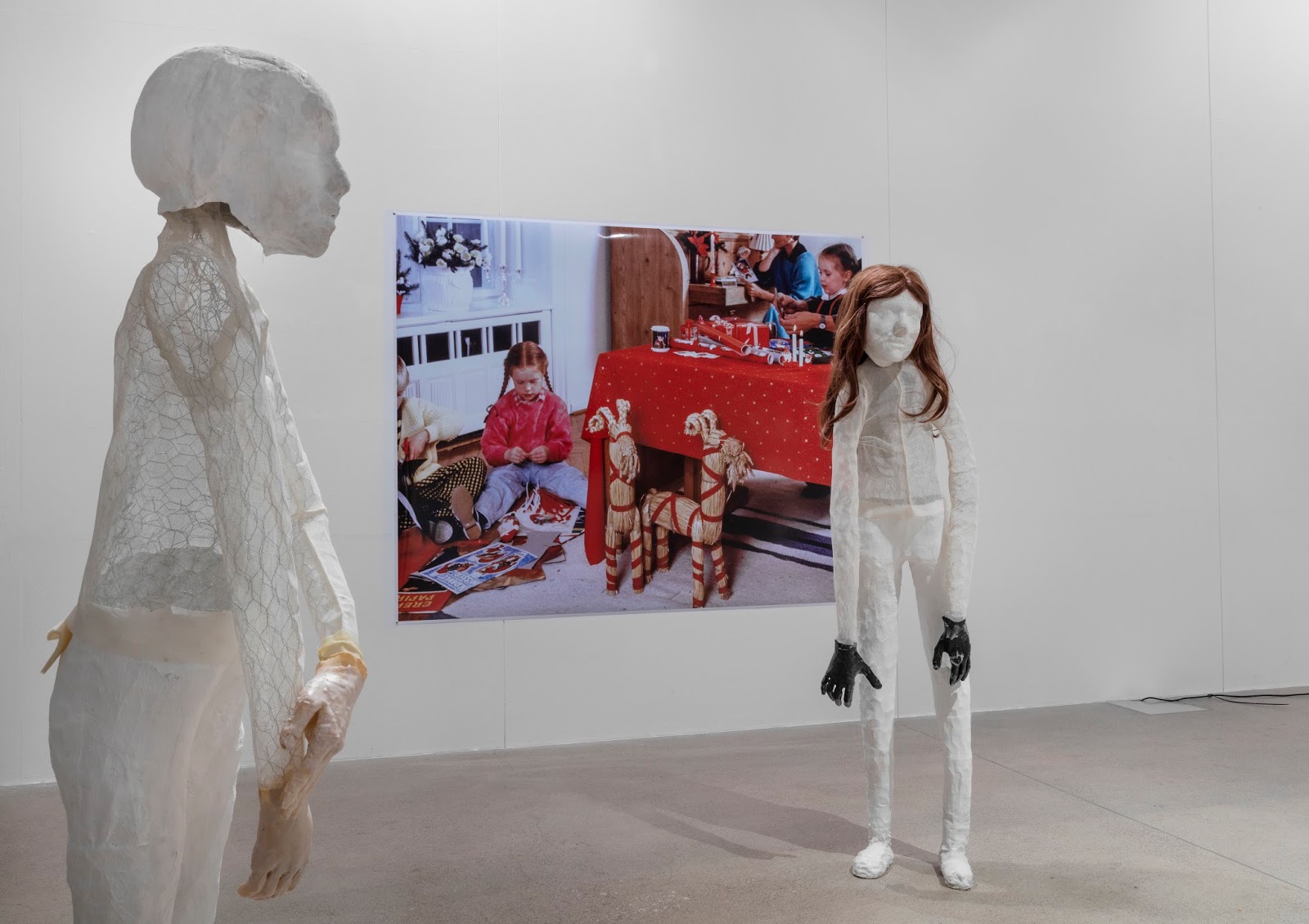 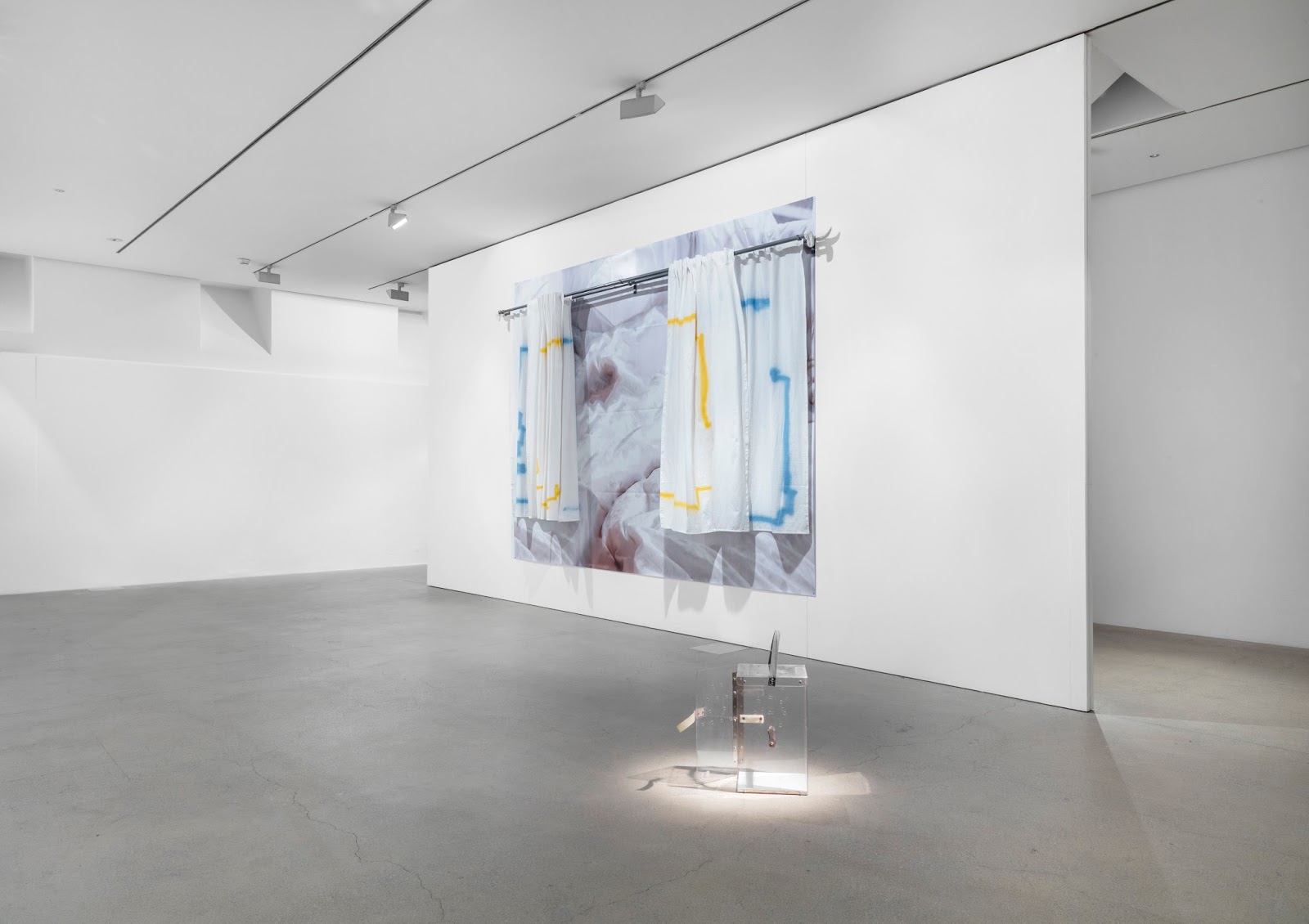 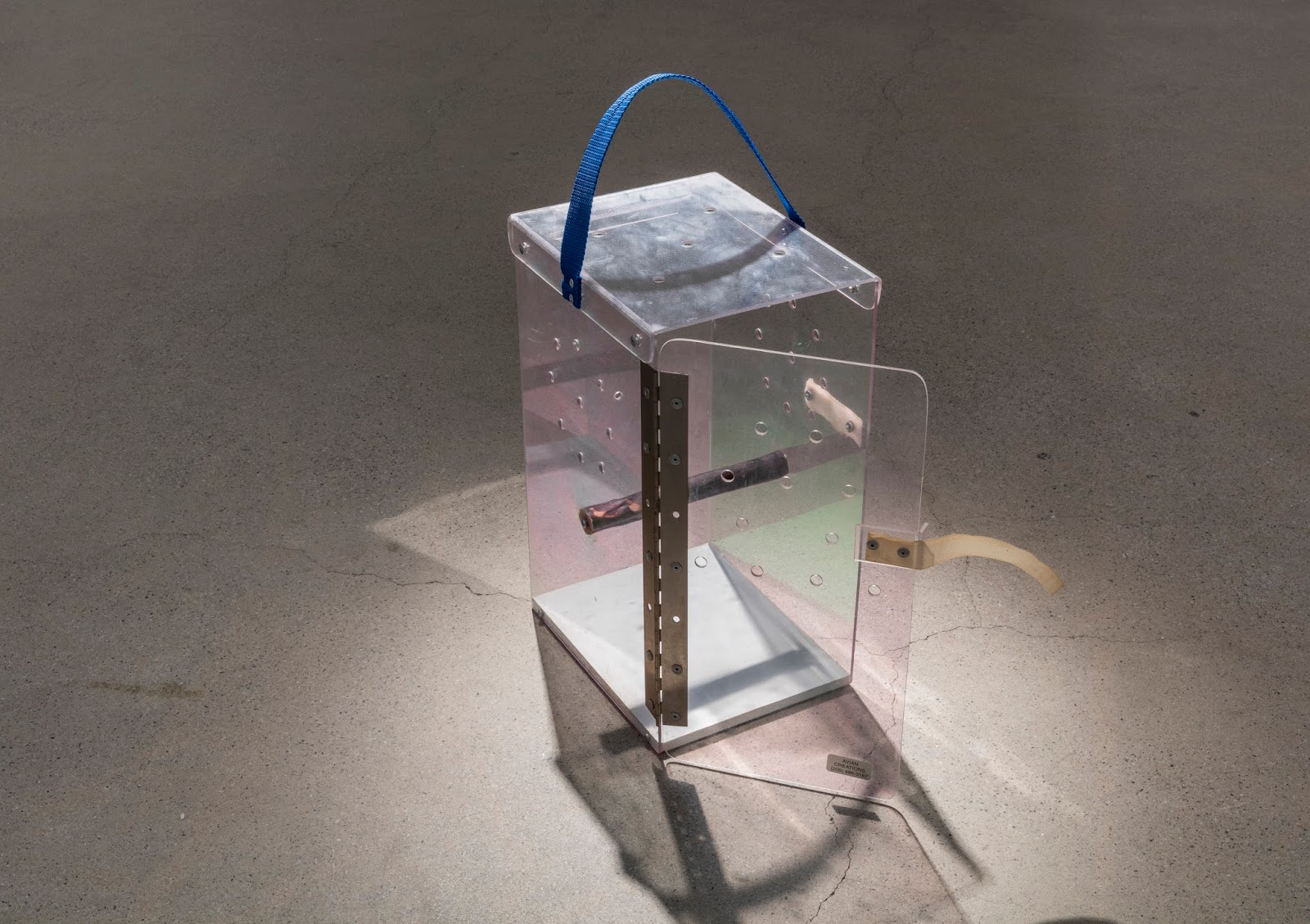 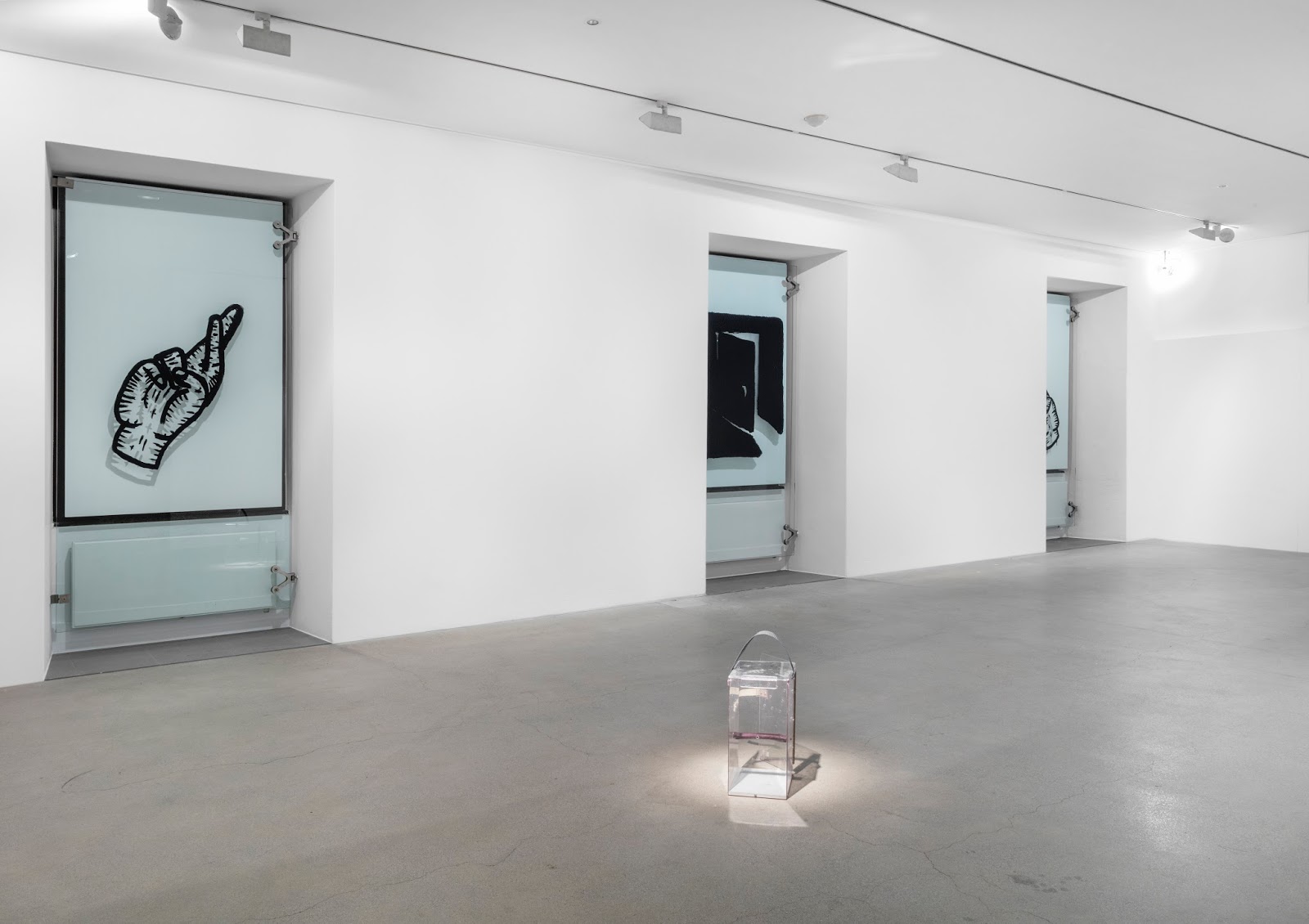 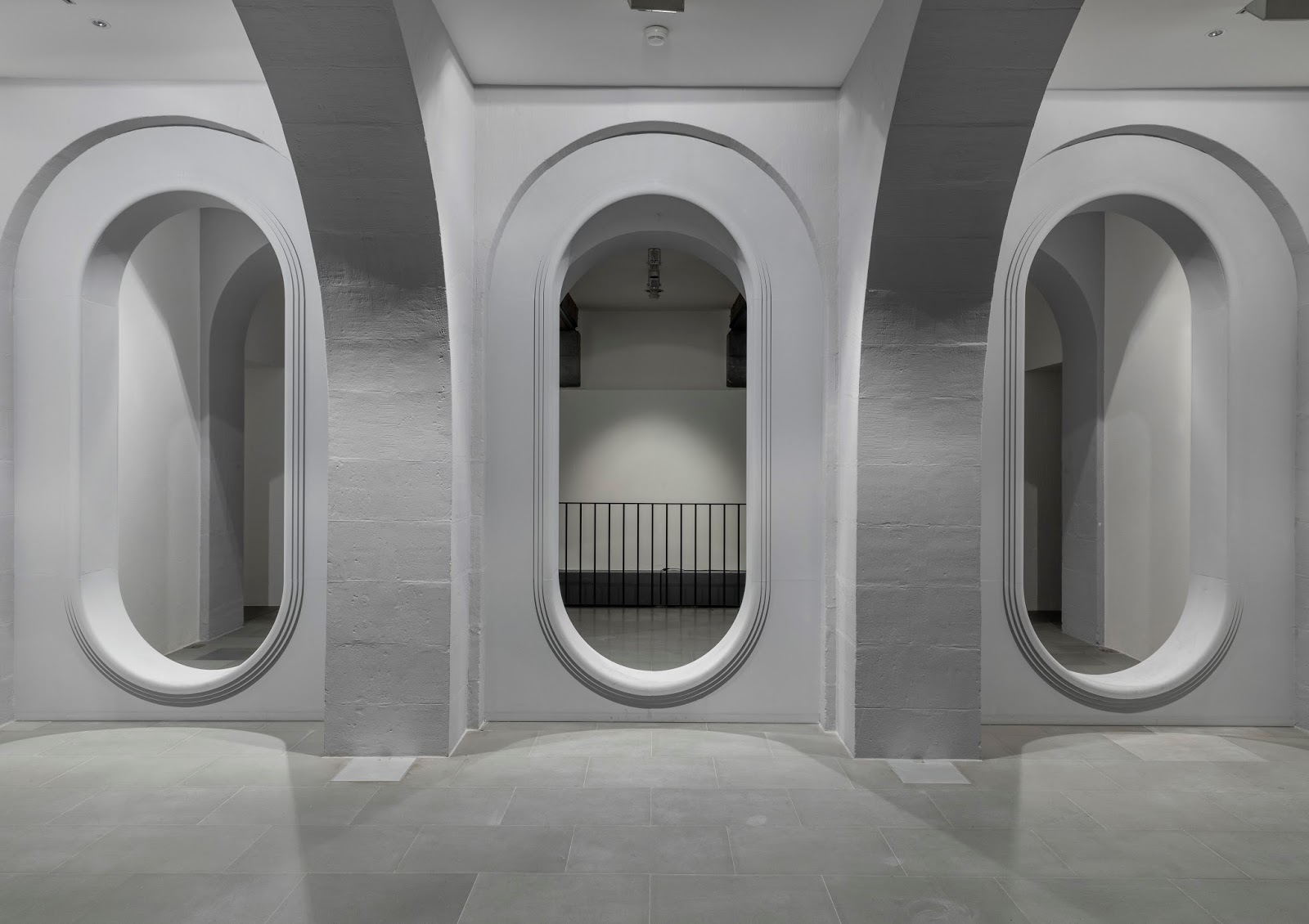 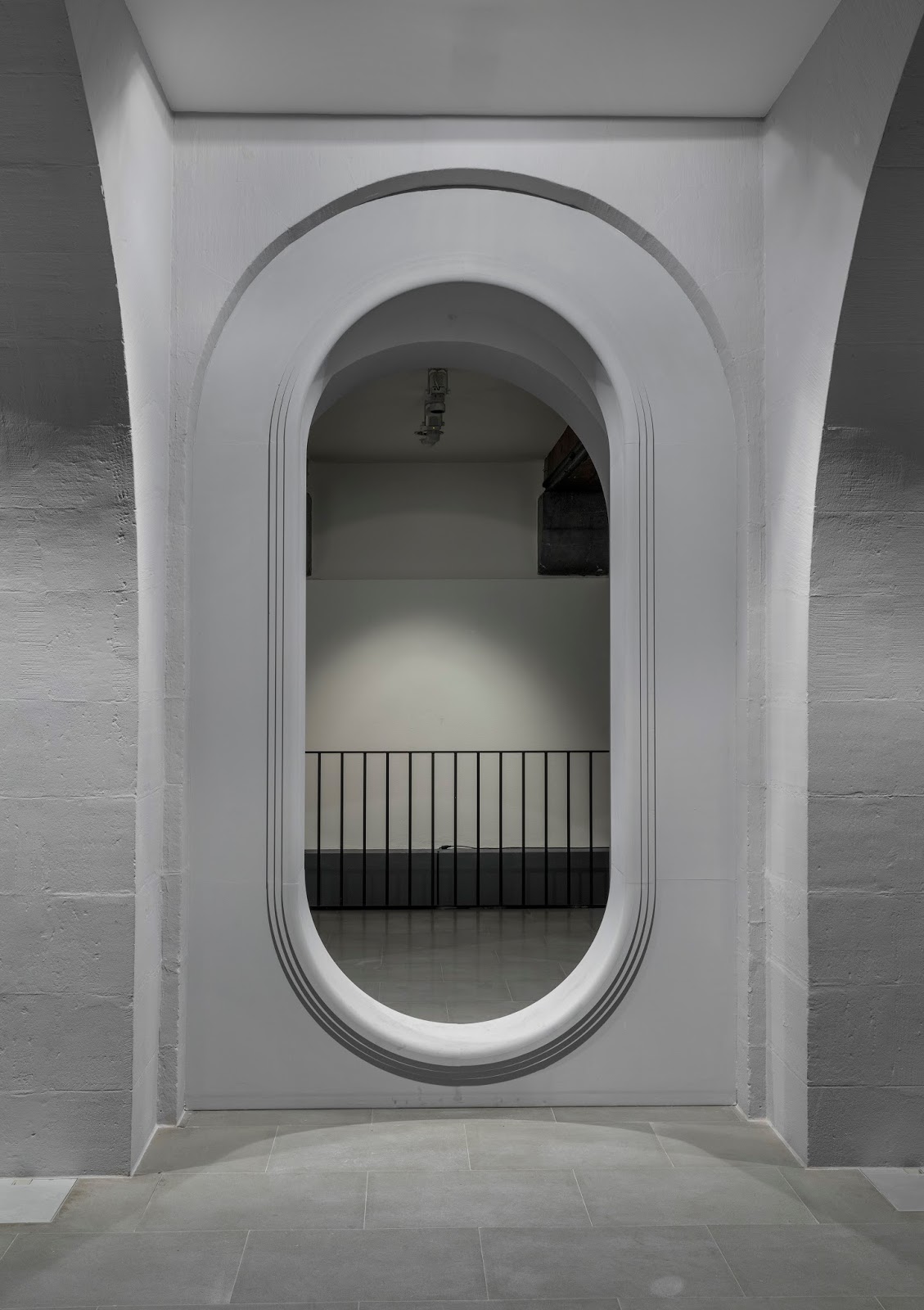 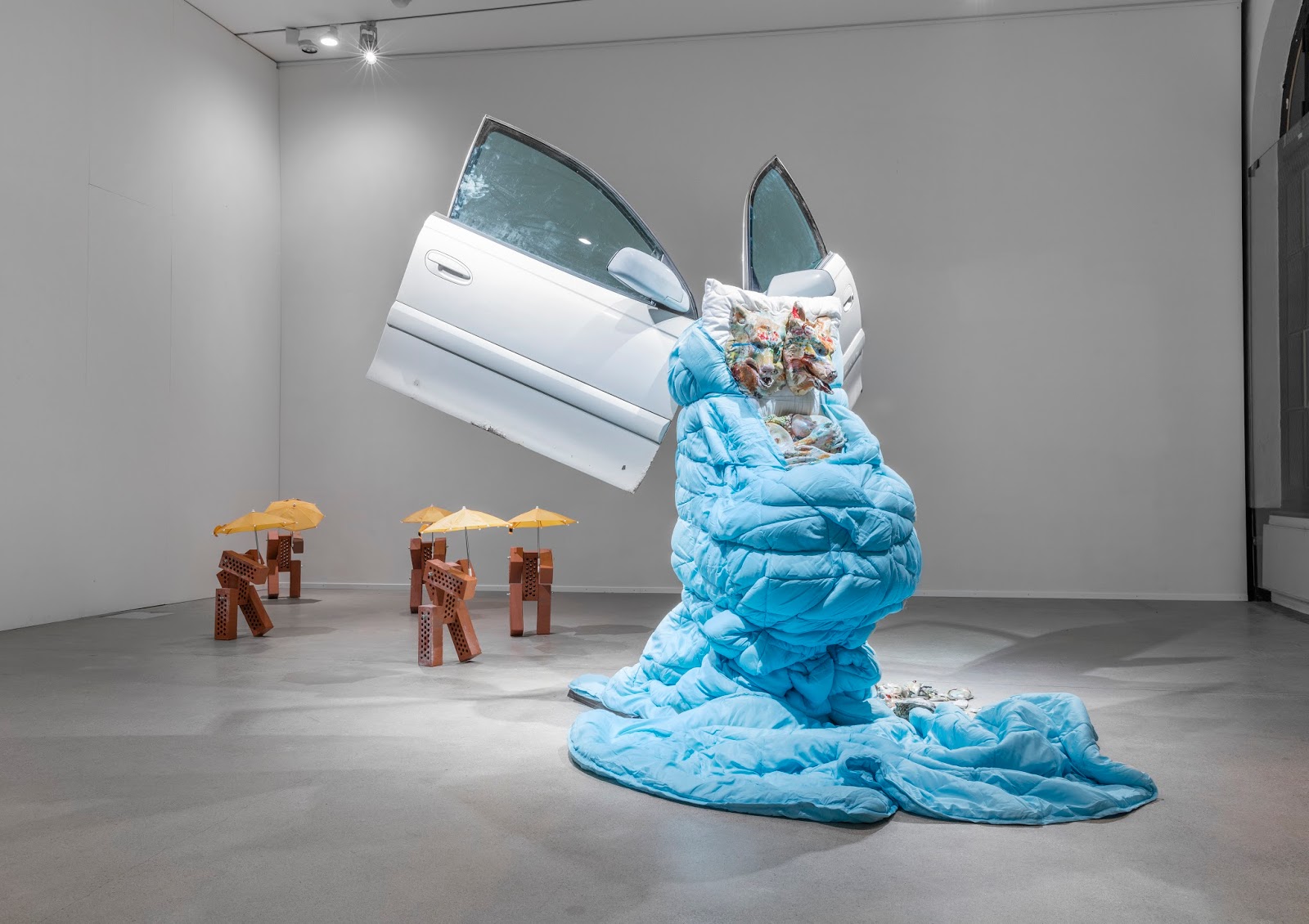 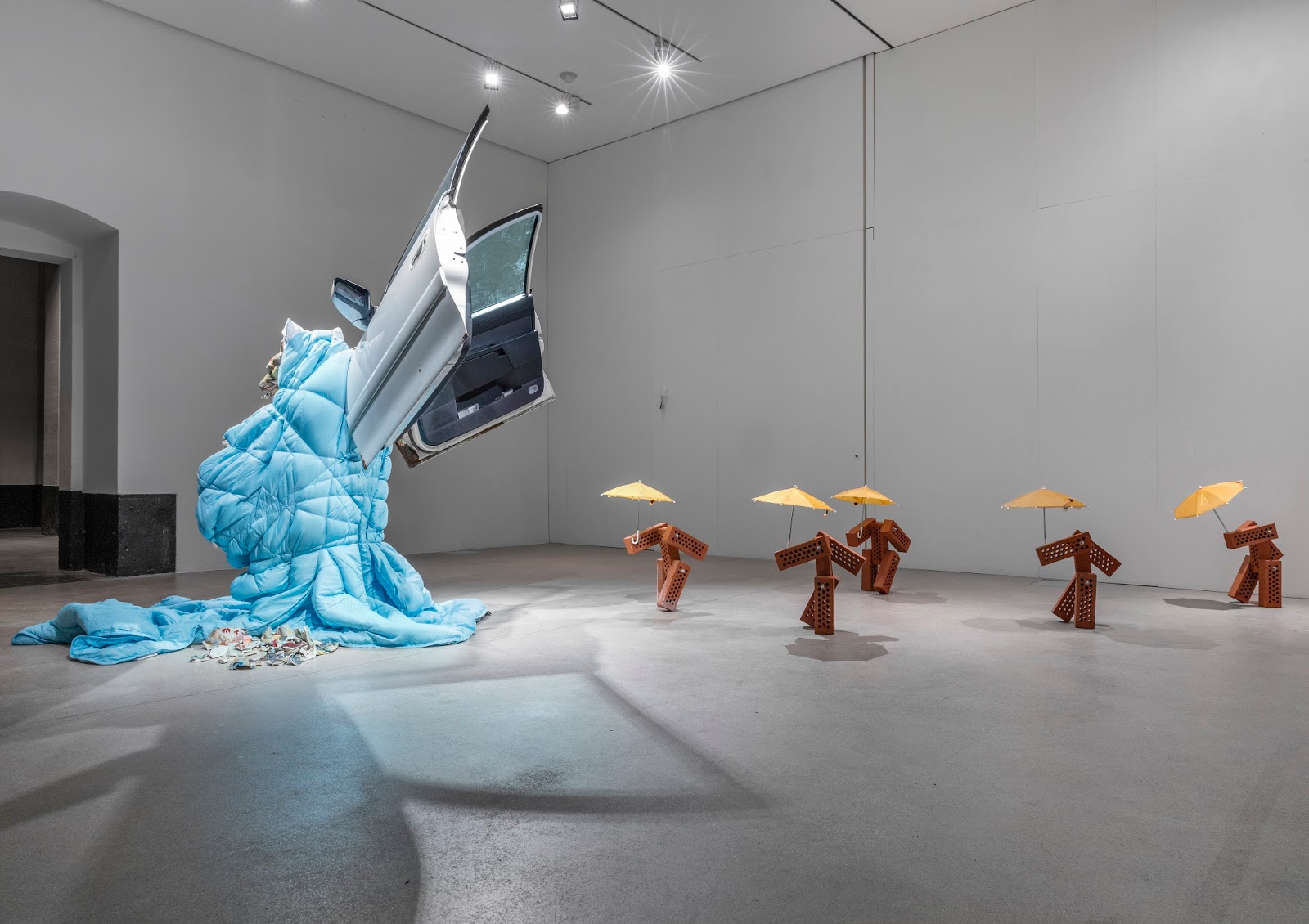 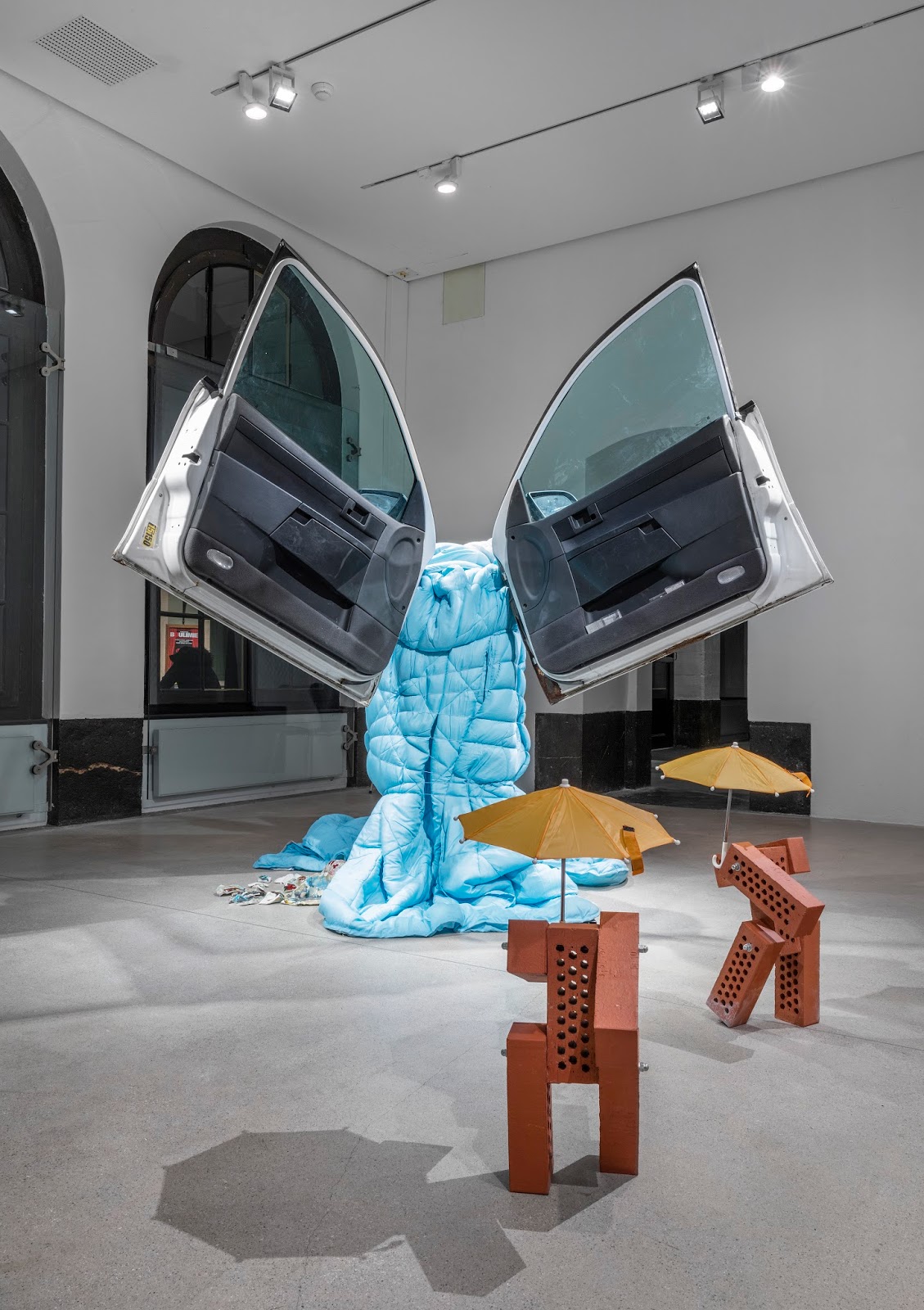 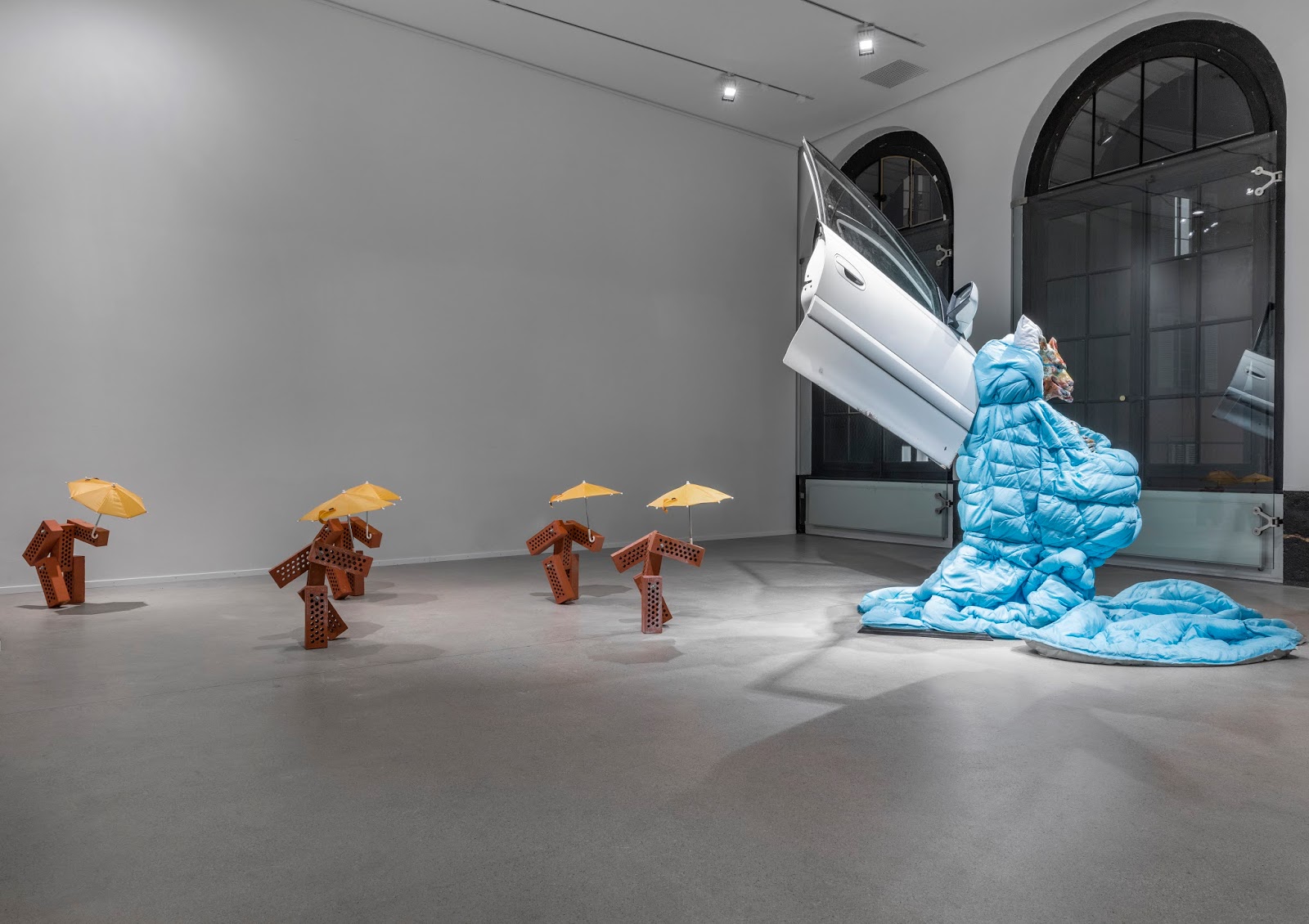 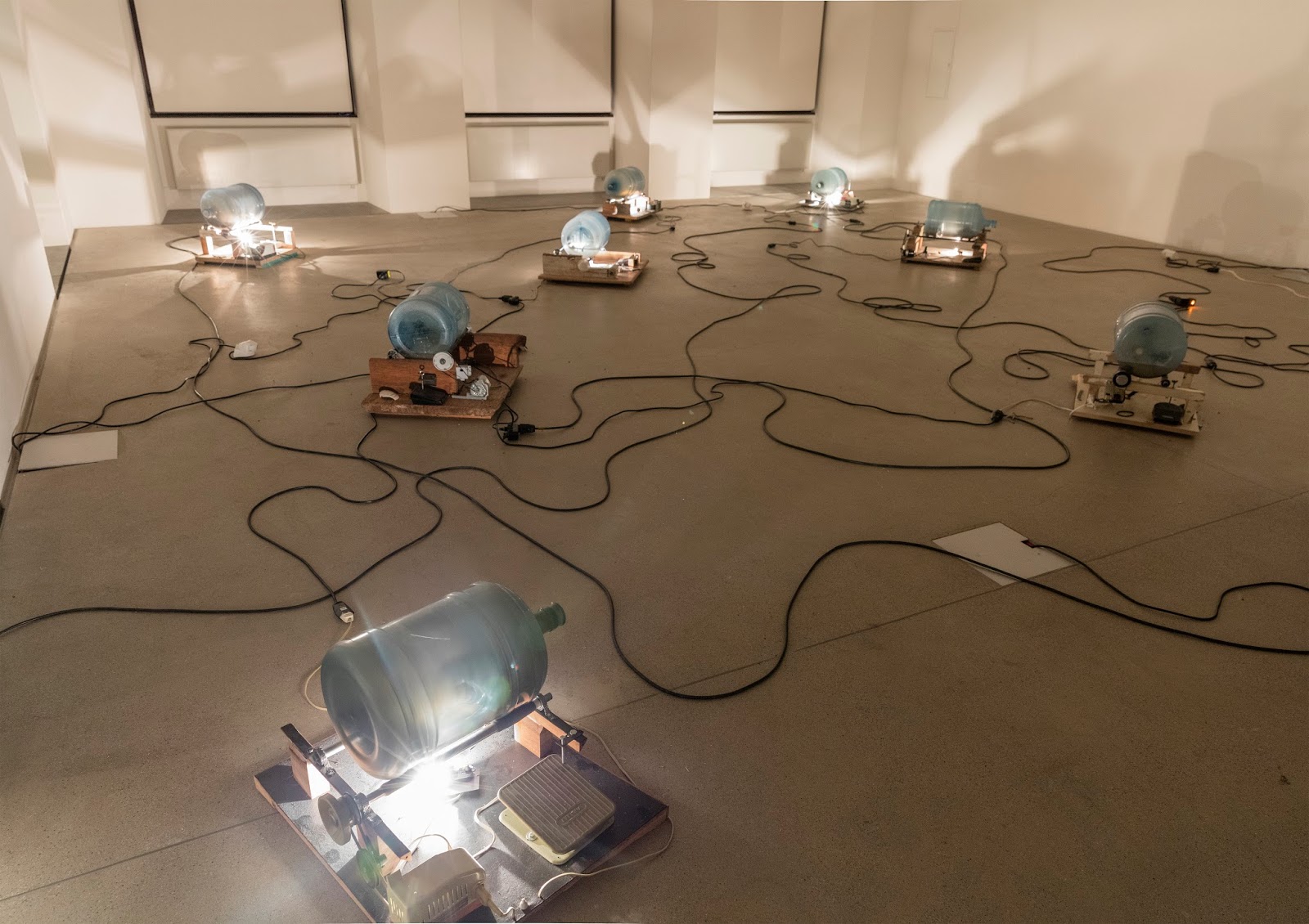 Following the spirit of the festival, which is committed to treating any
artistic discipline on the same level, Meaning Can Only Grow out of Intimacy
is a series of 13 solo projects gathered between the Espace Arlaud and
TILT. Rather than driving the works into a theme, each artist was invited to
produce a new project and invest one room freely.
As a result, the coherence between the projects can only be visible once
all the works are installed simultaneously in the same city and, for most of
them, under the same roof. In an attempt to build up a momentum, during
the making and unmaking of a temporary community, this exhibition brings
a variety of works that highlights the almost invisible threads that connect
many people’s hopes and dismay. In light of the bitter cynicism that
characterizes the current social and political context, it’s no coincidence
that all the projects of Meaning Can Only Grow out of Intimacy seem to deal
with affect and resistance.
The title of the show suggests a new strategy of survival; or rather a fresh
observation: stripped from any negative connotation, it puts intimacy at
the center of a new refl ection, where the human body serves the quest for
alternative coping strategies. With a characteristic relationship to the body,
history, nature and technology, the artists propose to give up the idea of
universal improvement and rather to learn how to live with an ever shifting
paradigm. As suggested by Donna Haraway in her recent book, “living-with
and dying-with each other (...) can be a fi erce reply to the dictates of both
Anthropos and Capital” 1 and although the outcome is uncertain, it seems
it’s time to accept and celebrate uncertainty.
ELISE LAMMER, curator