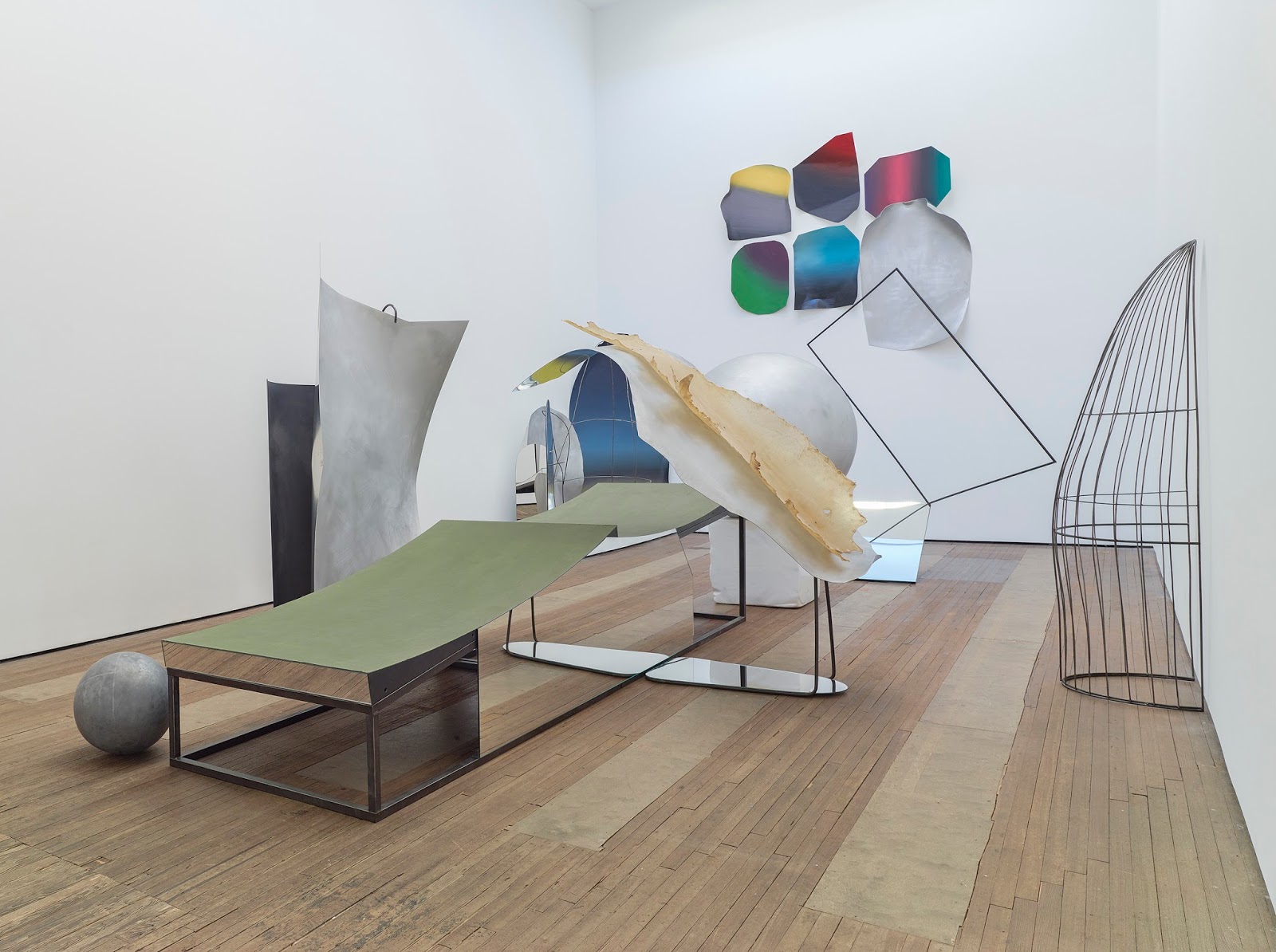 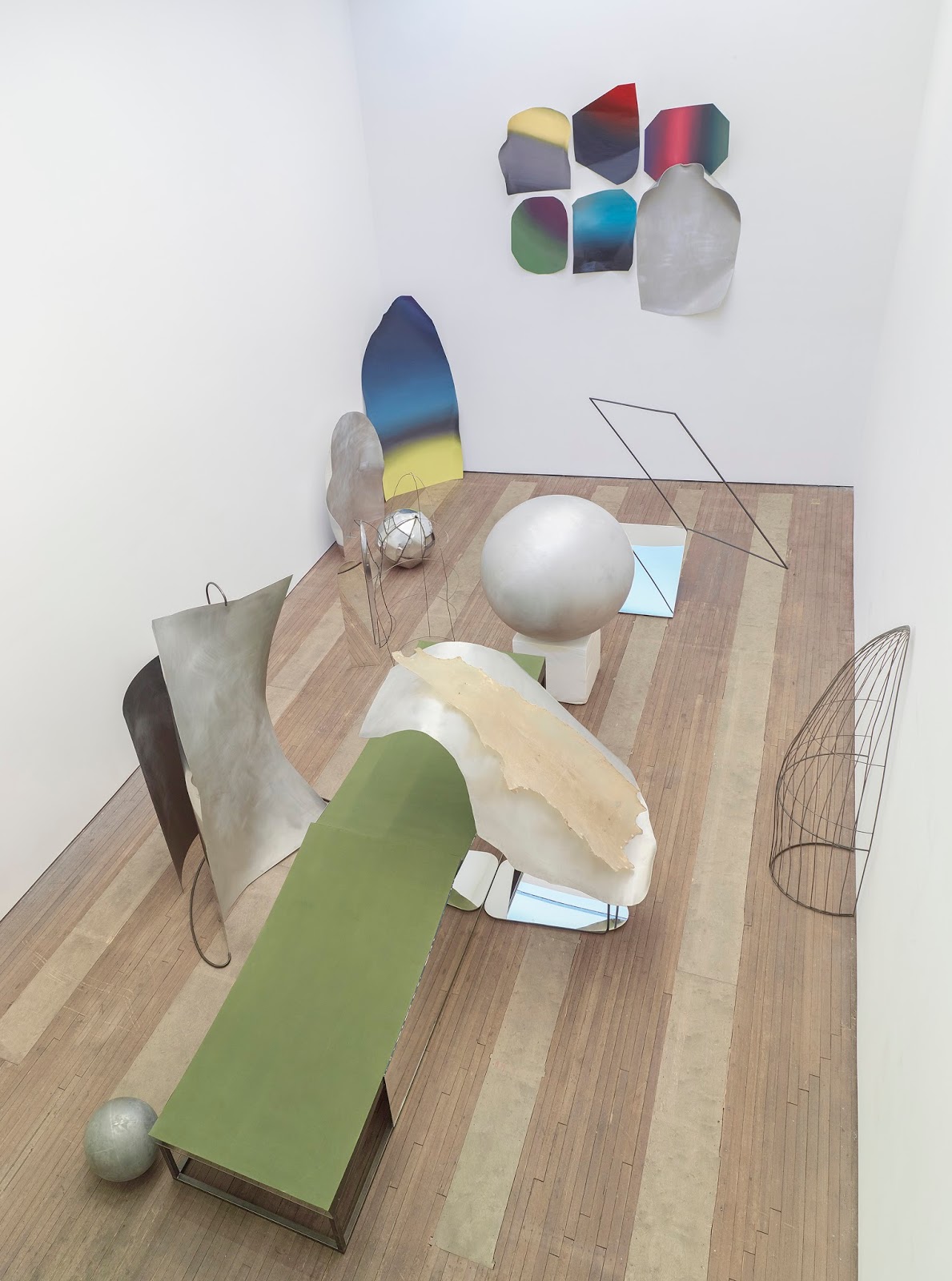 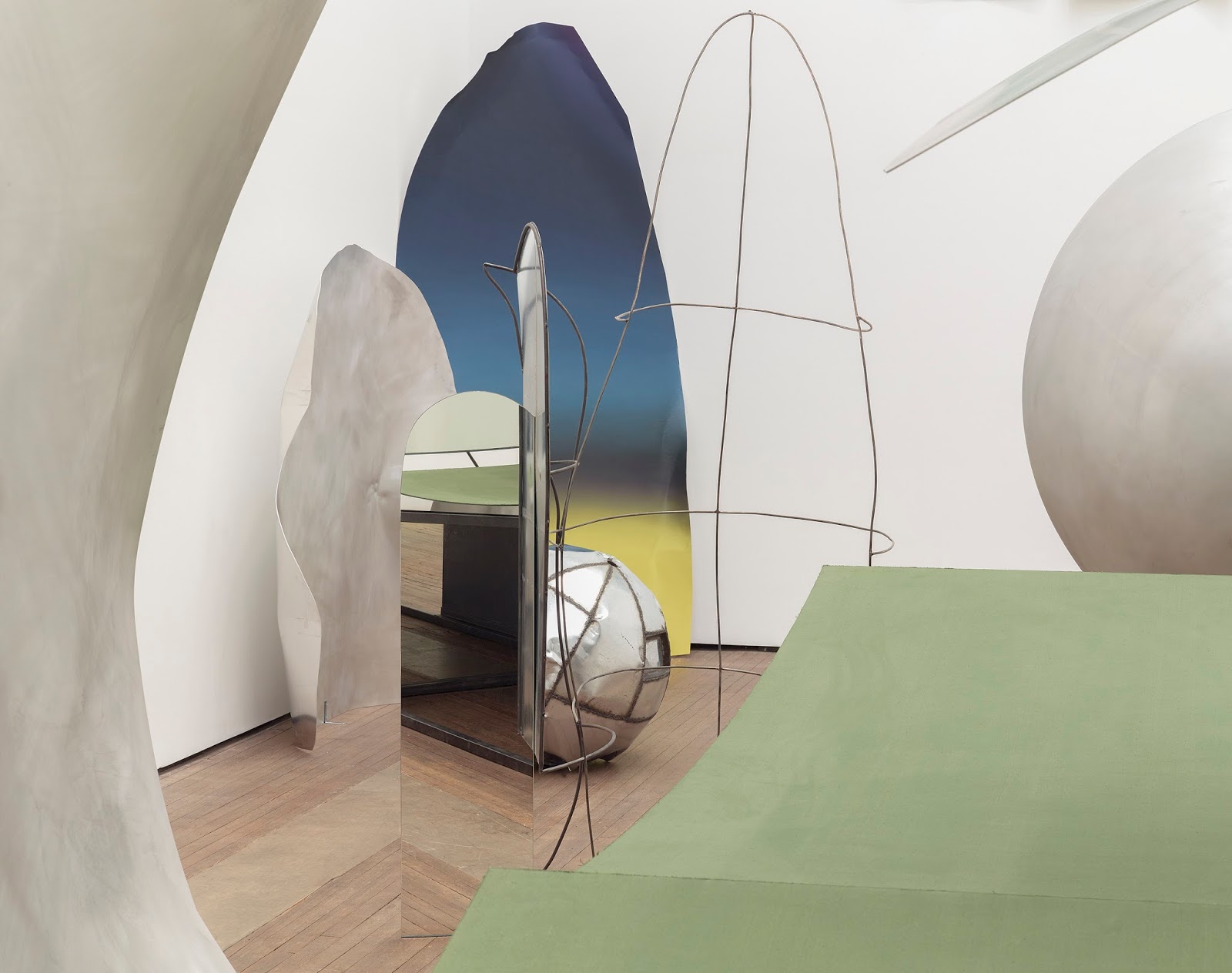 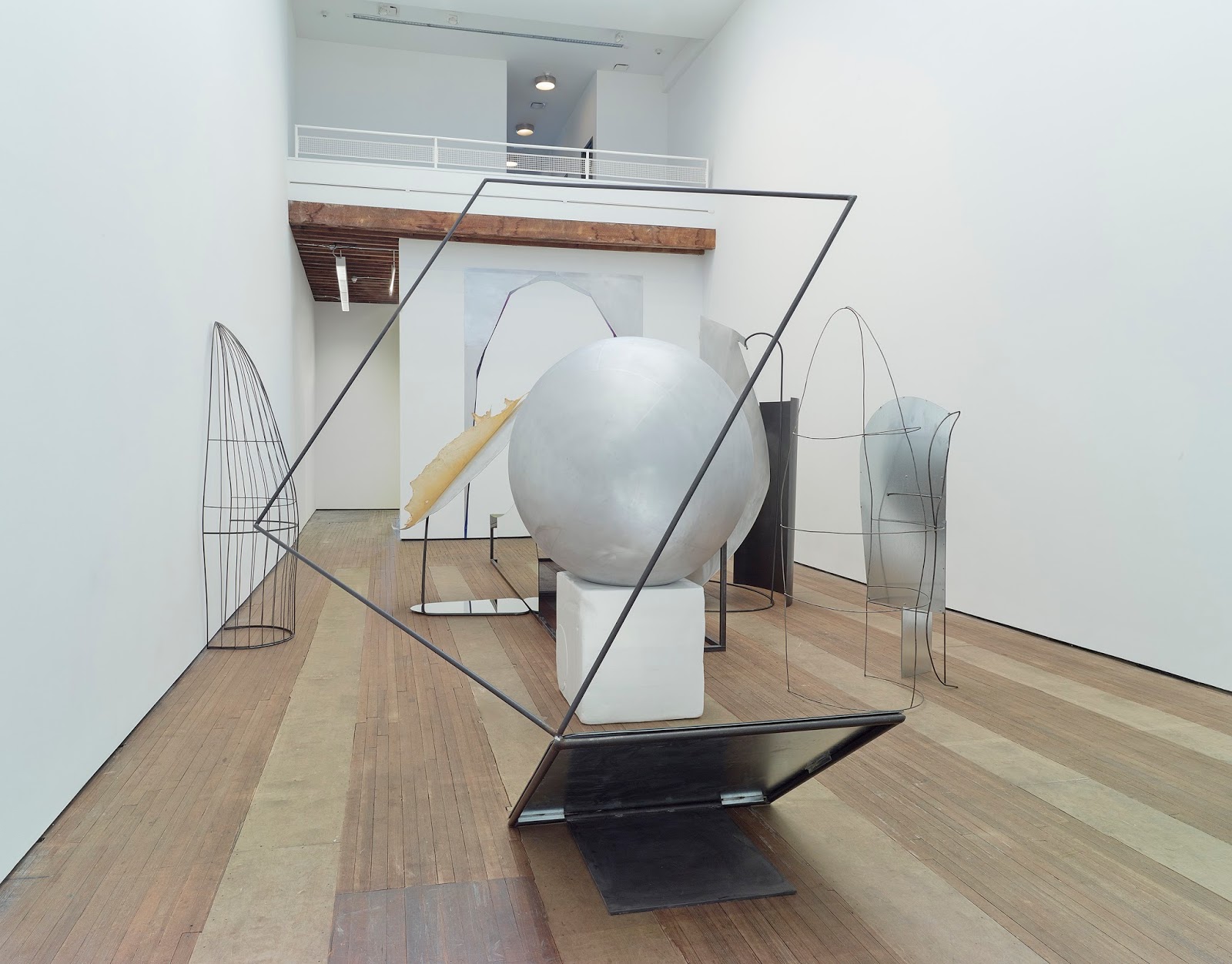 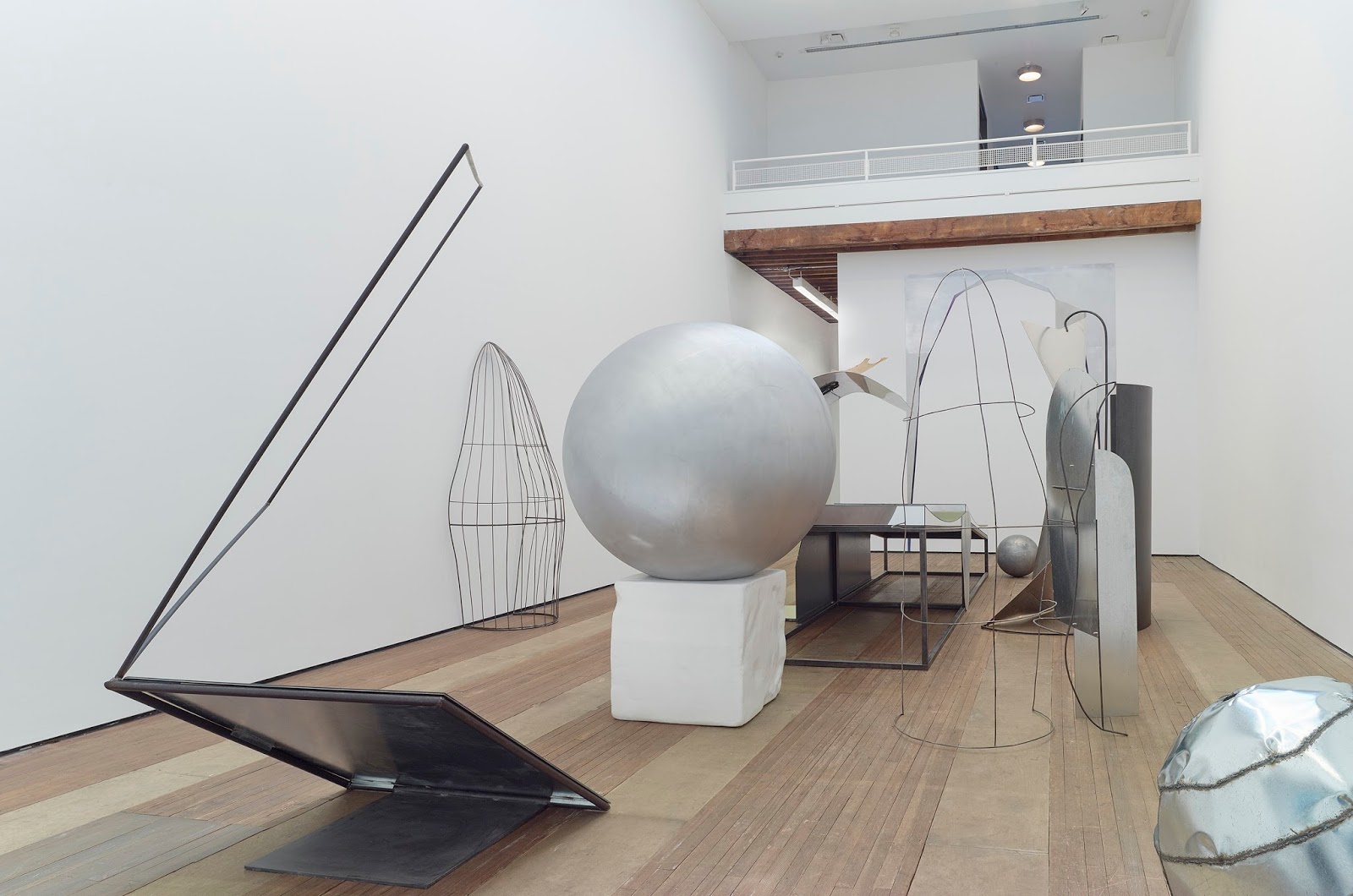 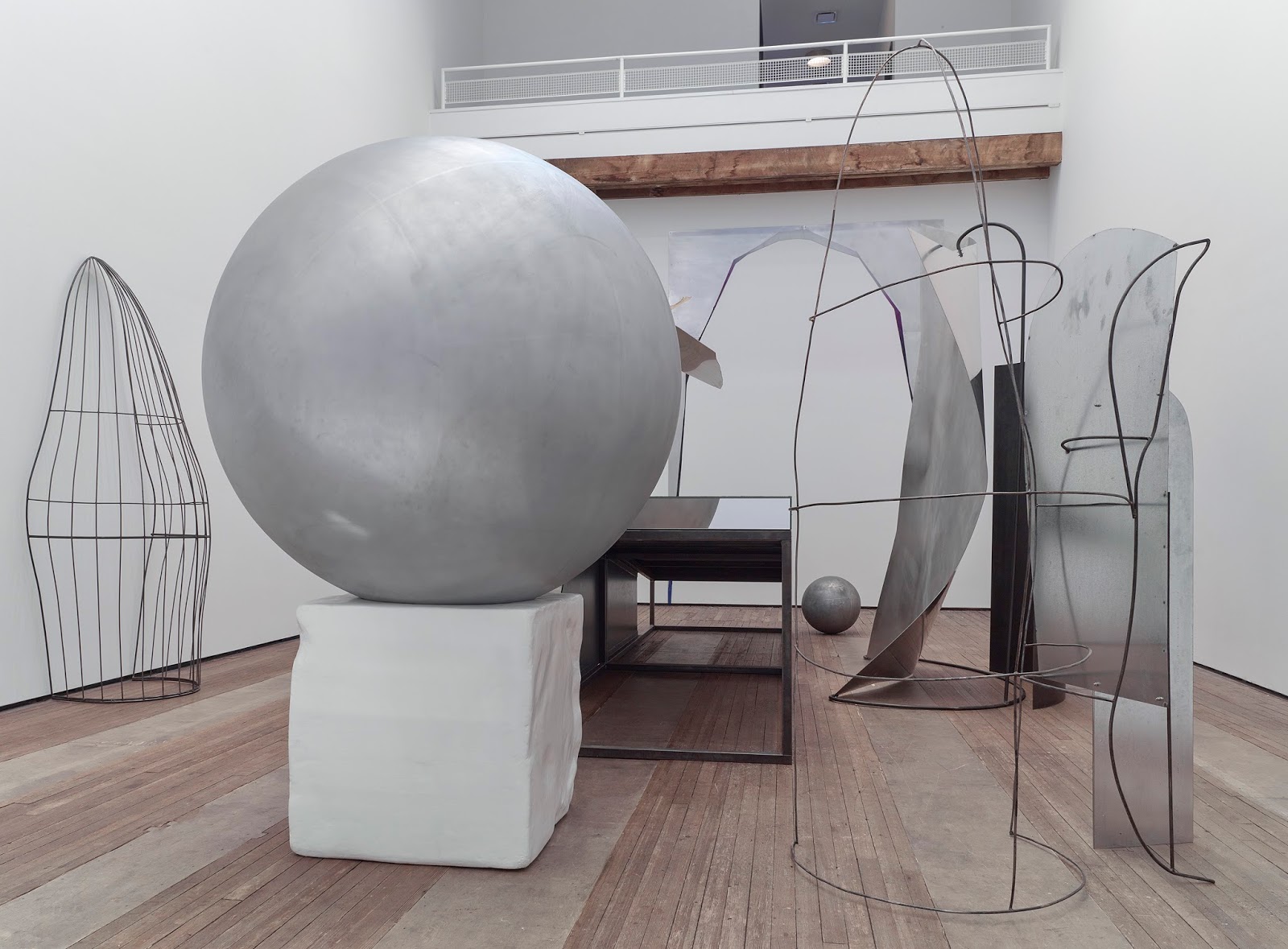 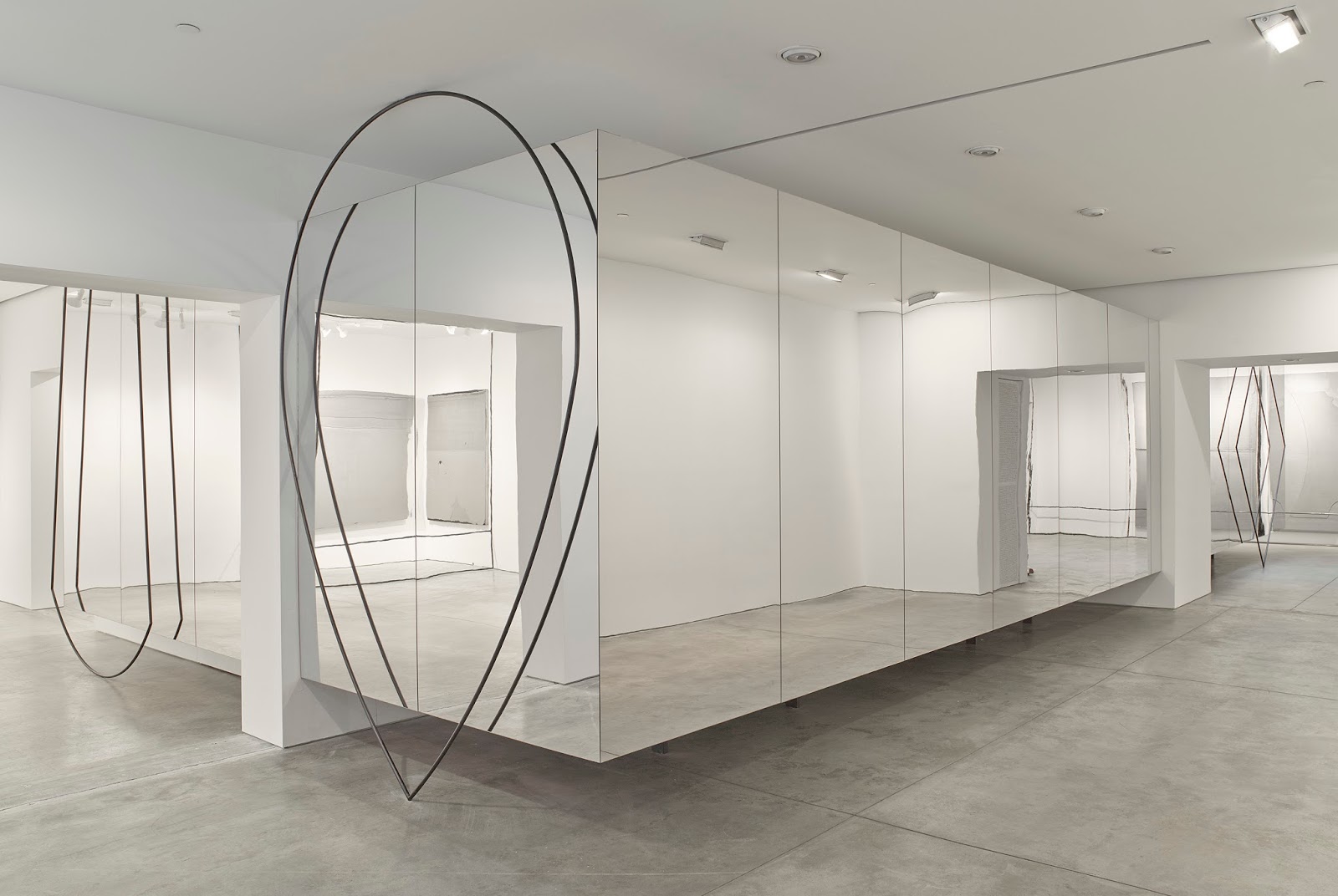 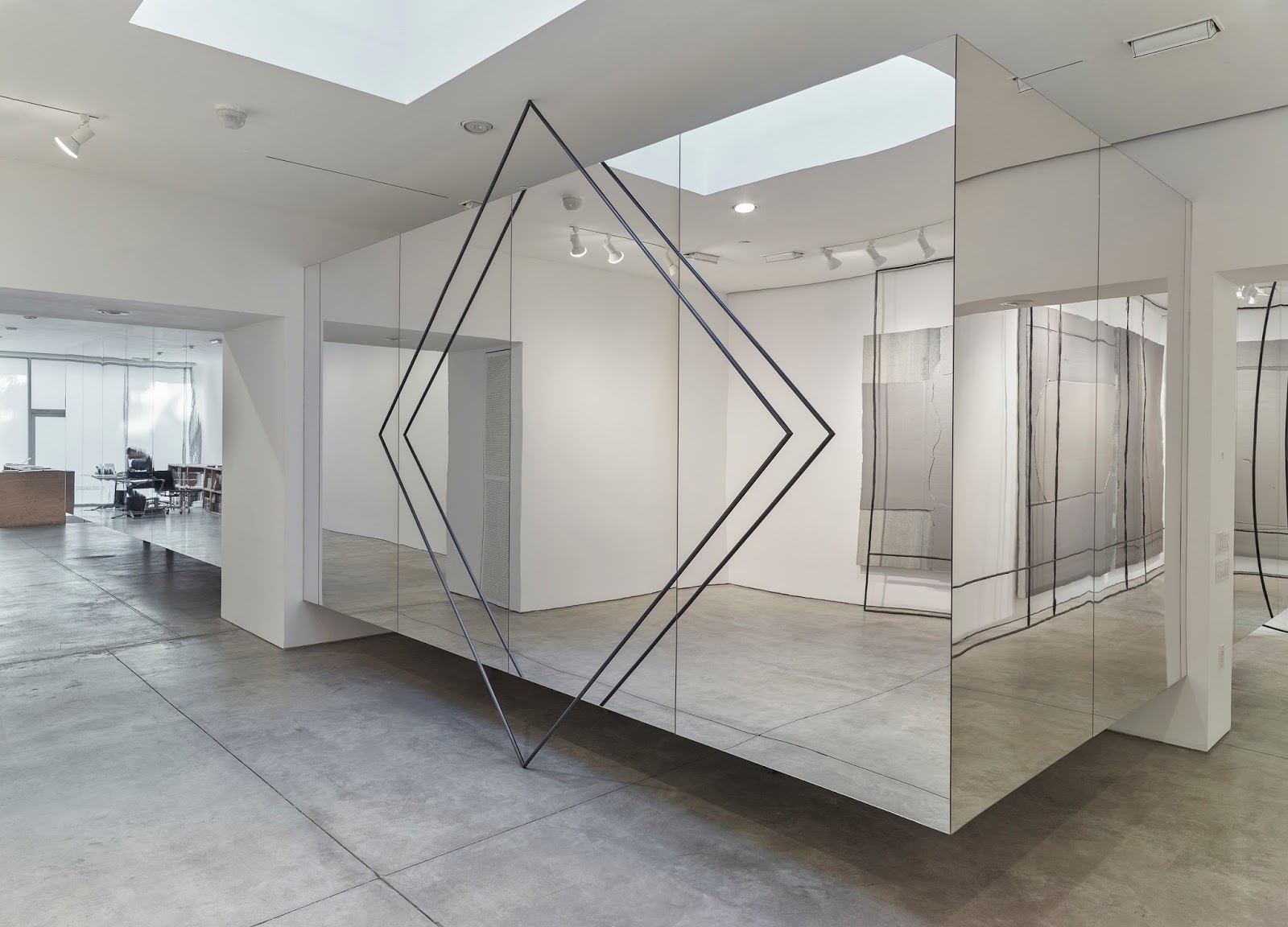 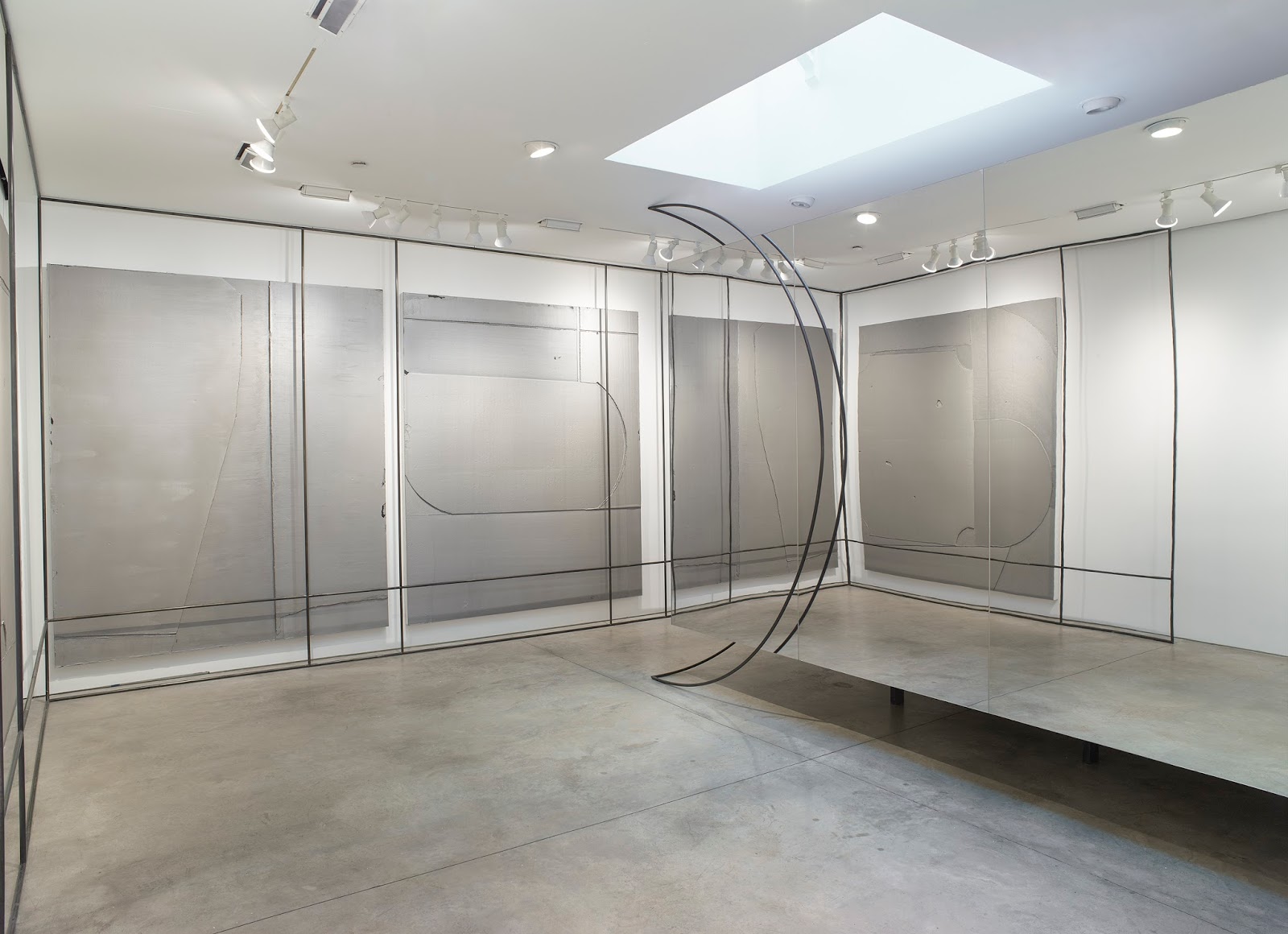 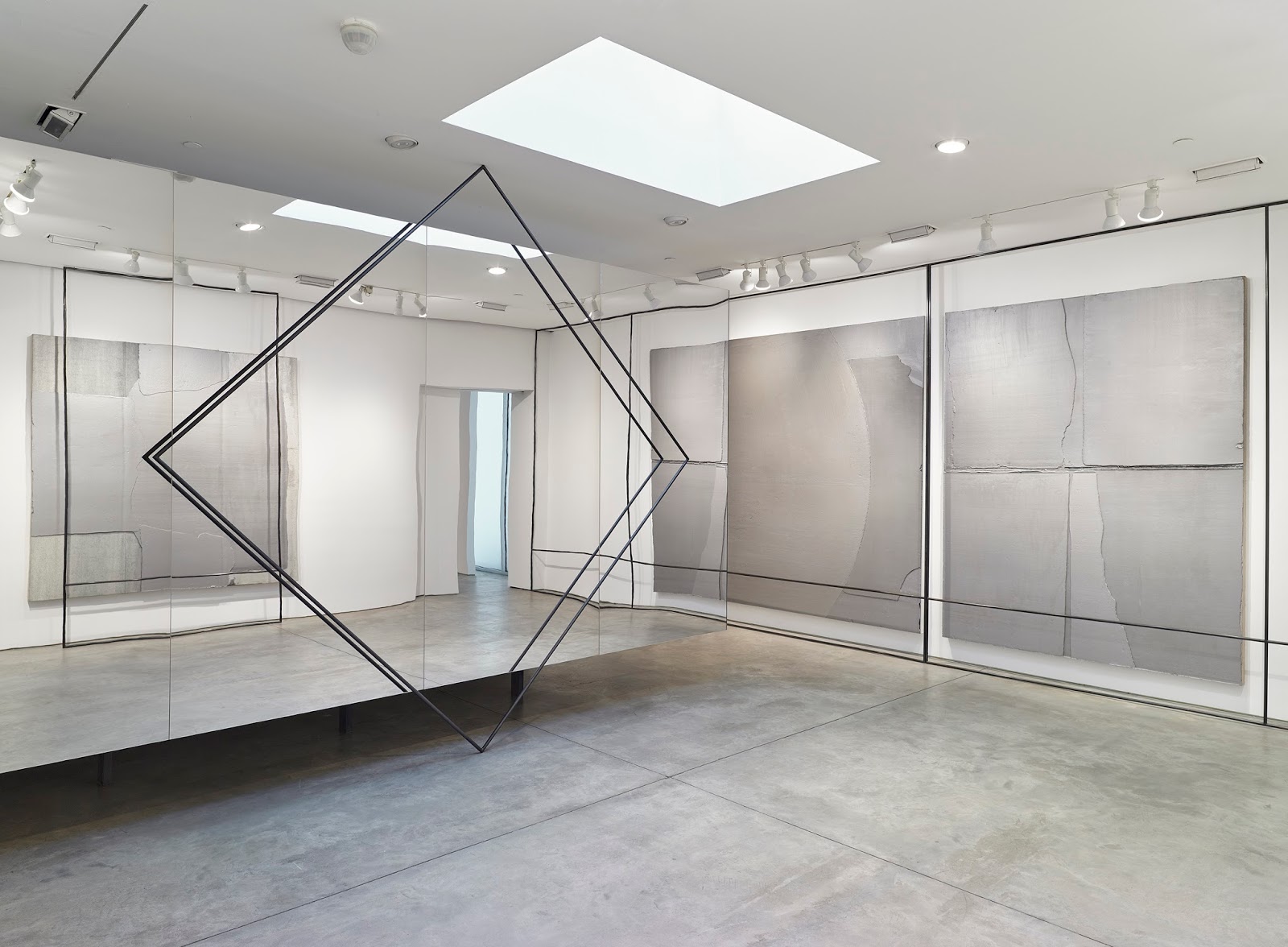 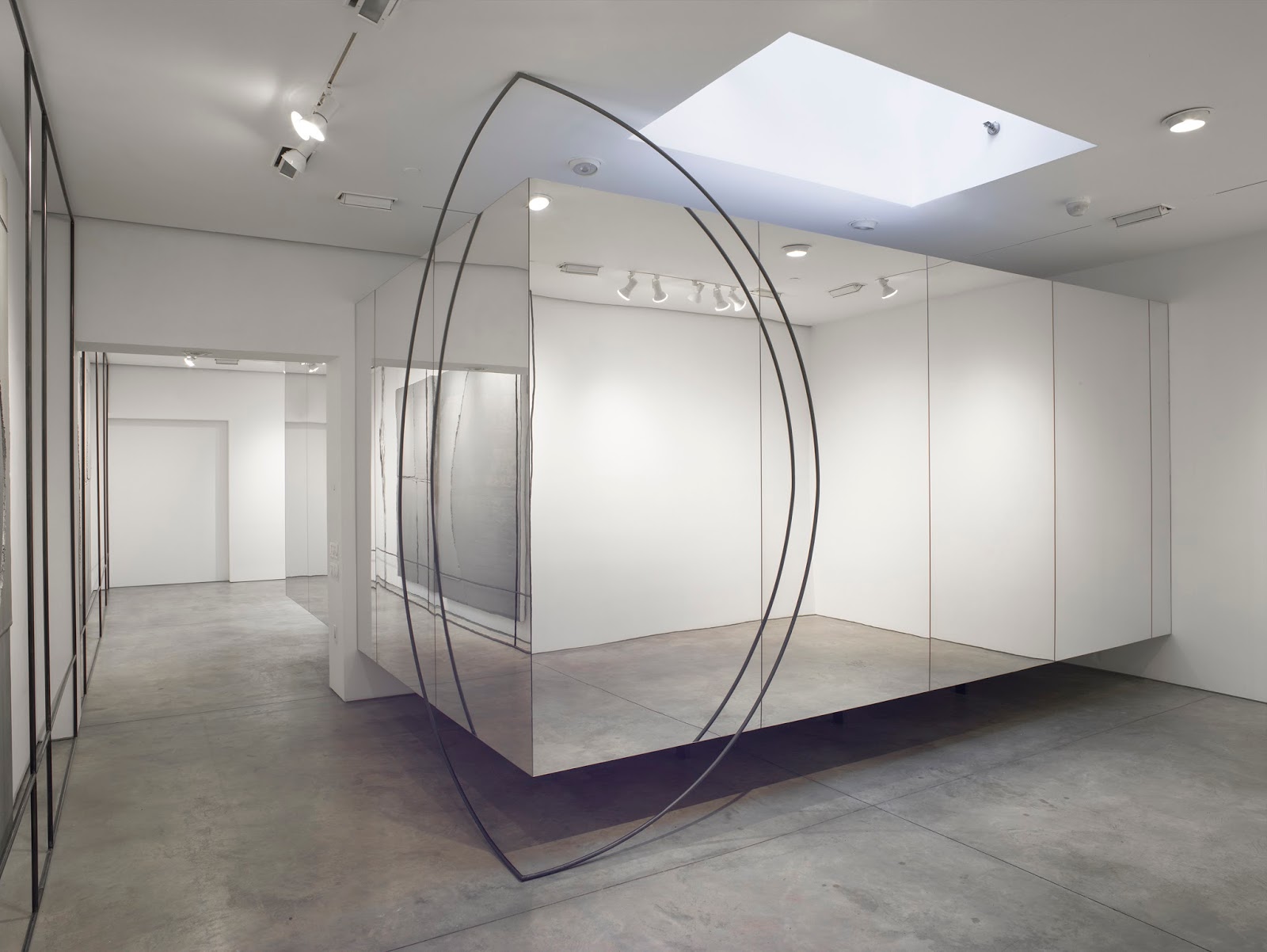 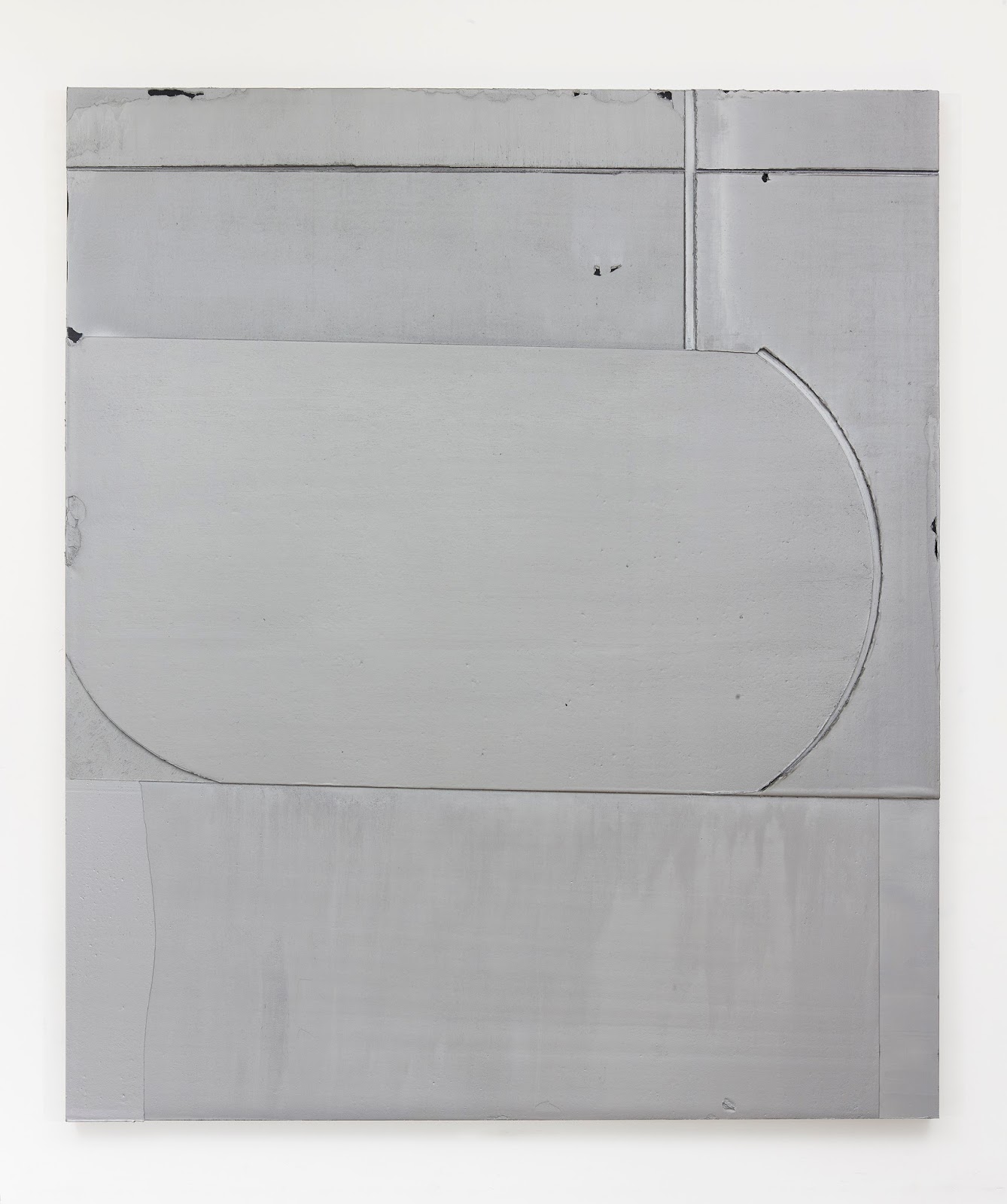 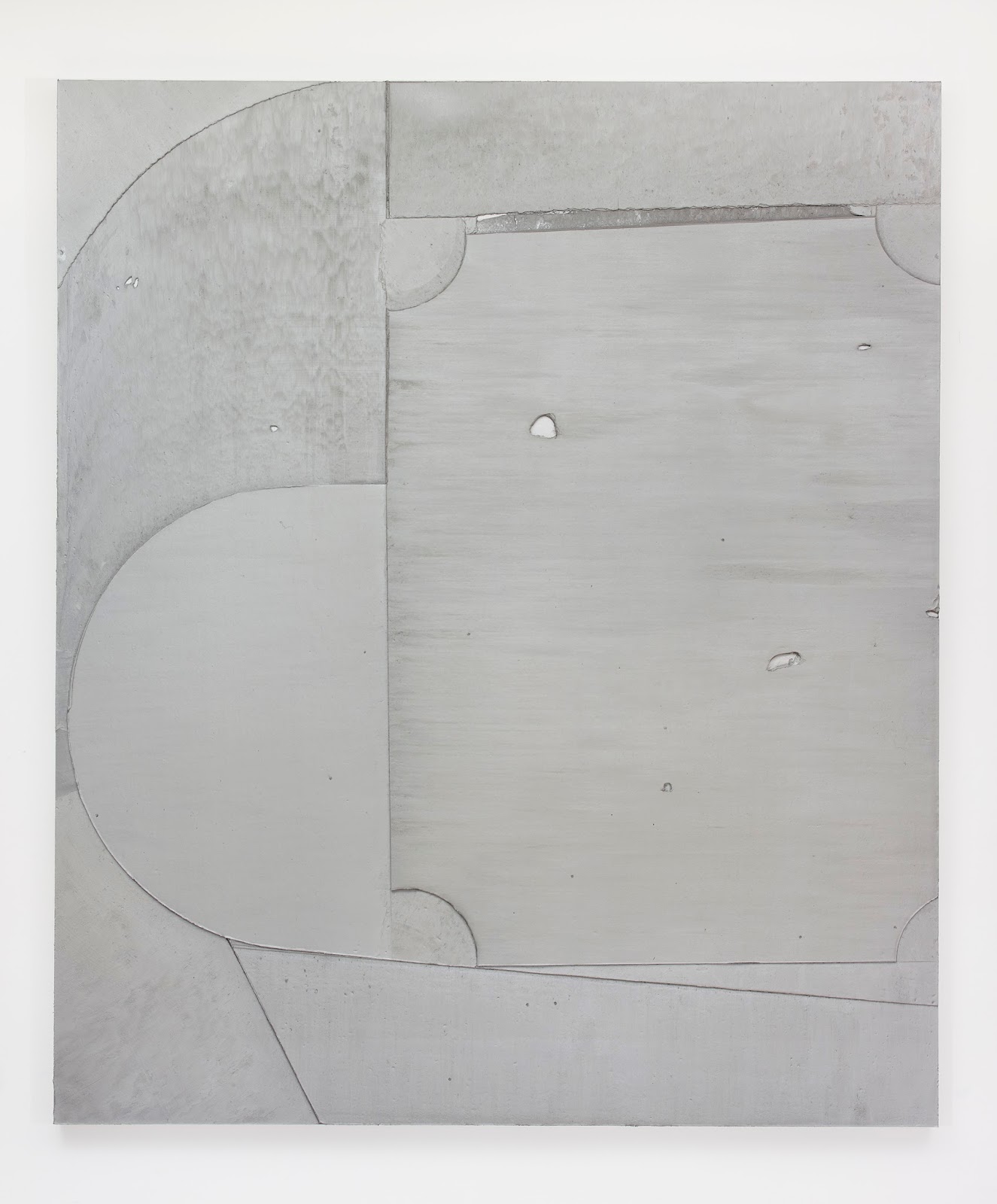 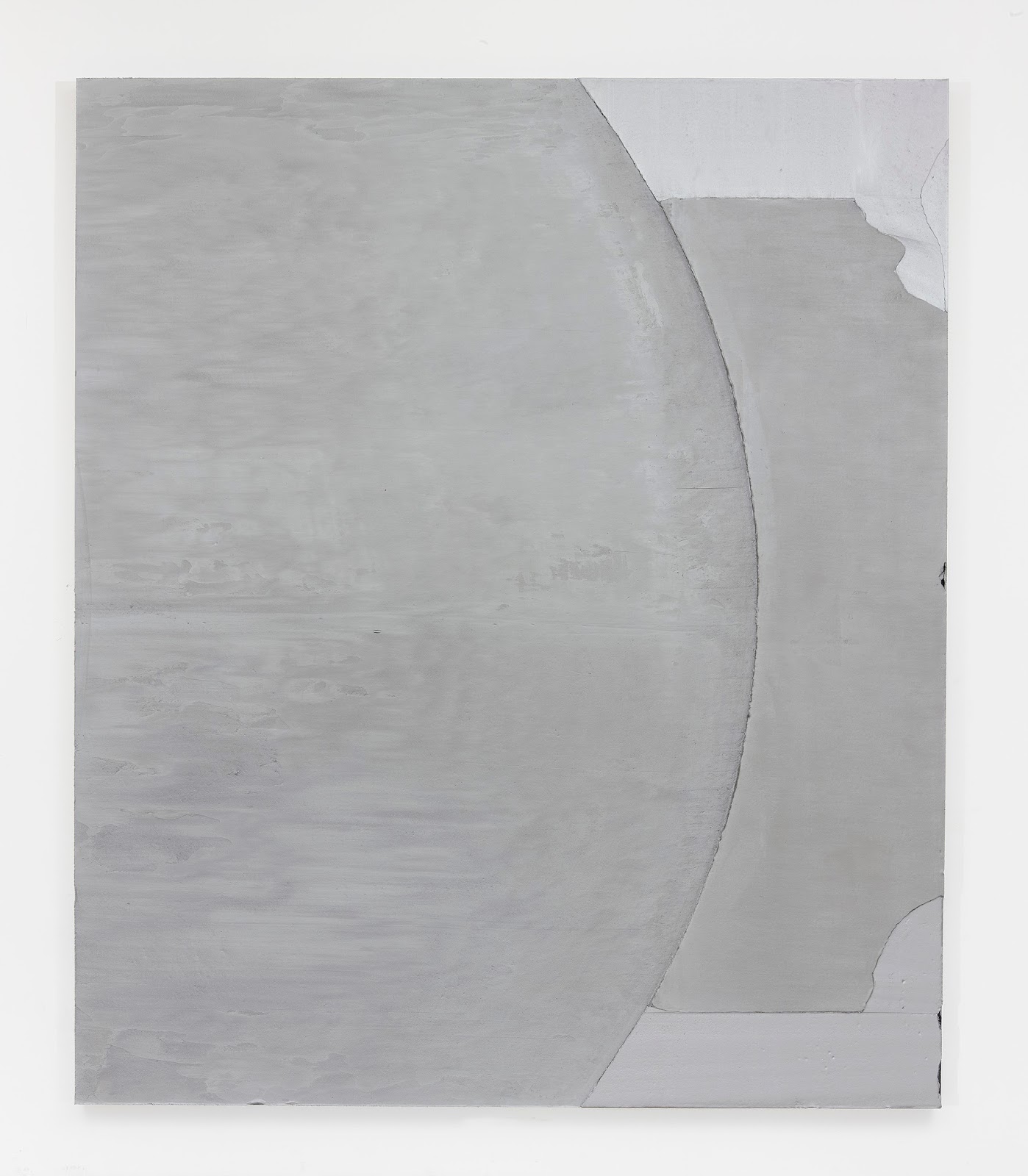 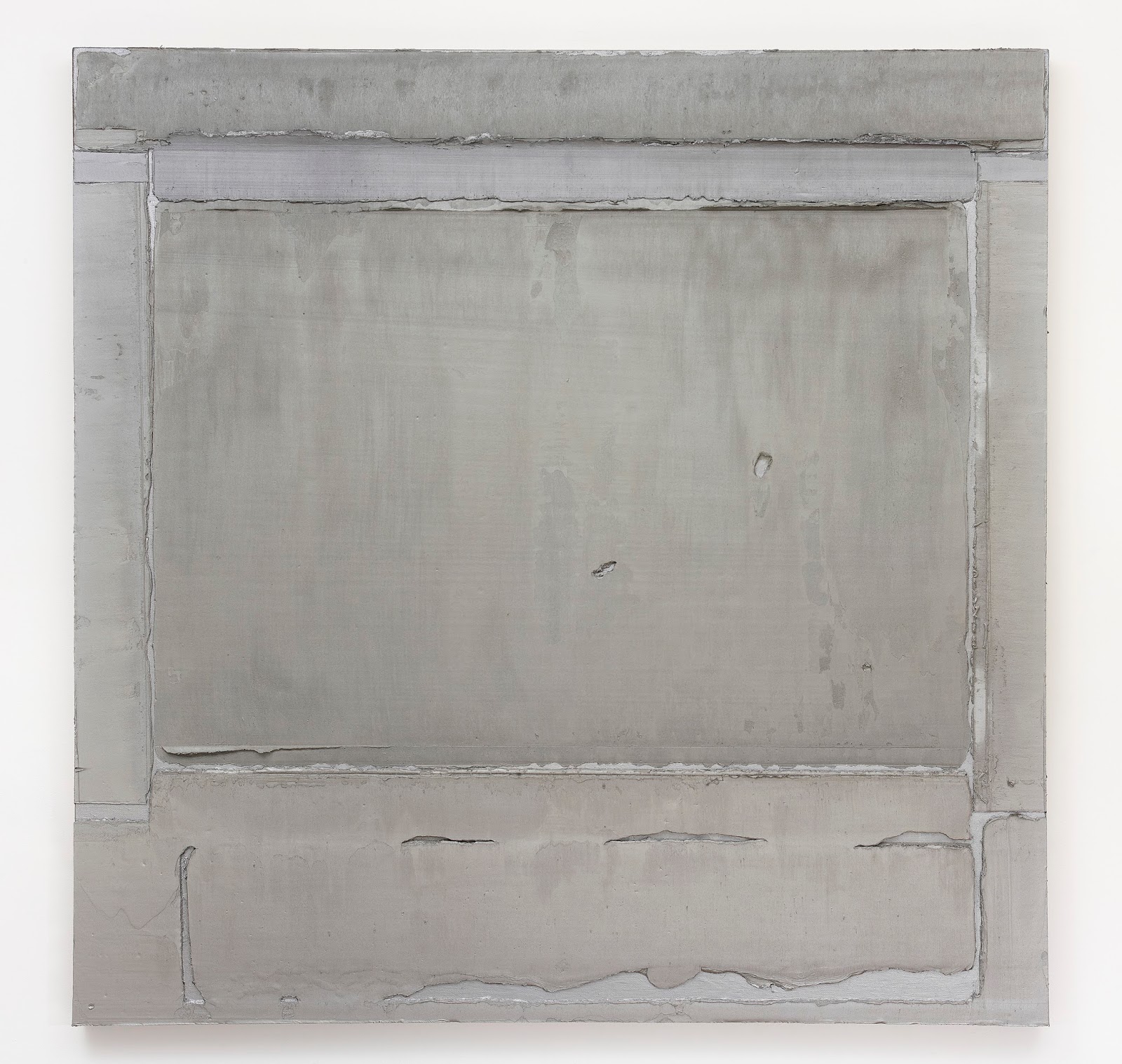 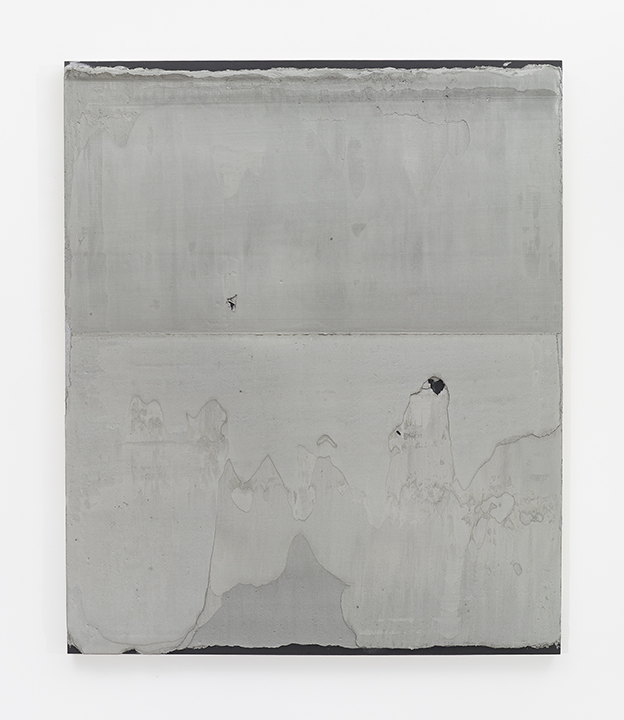 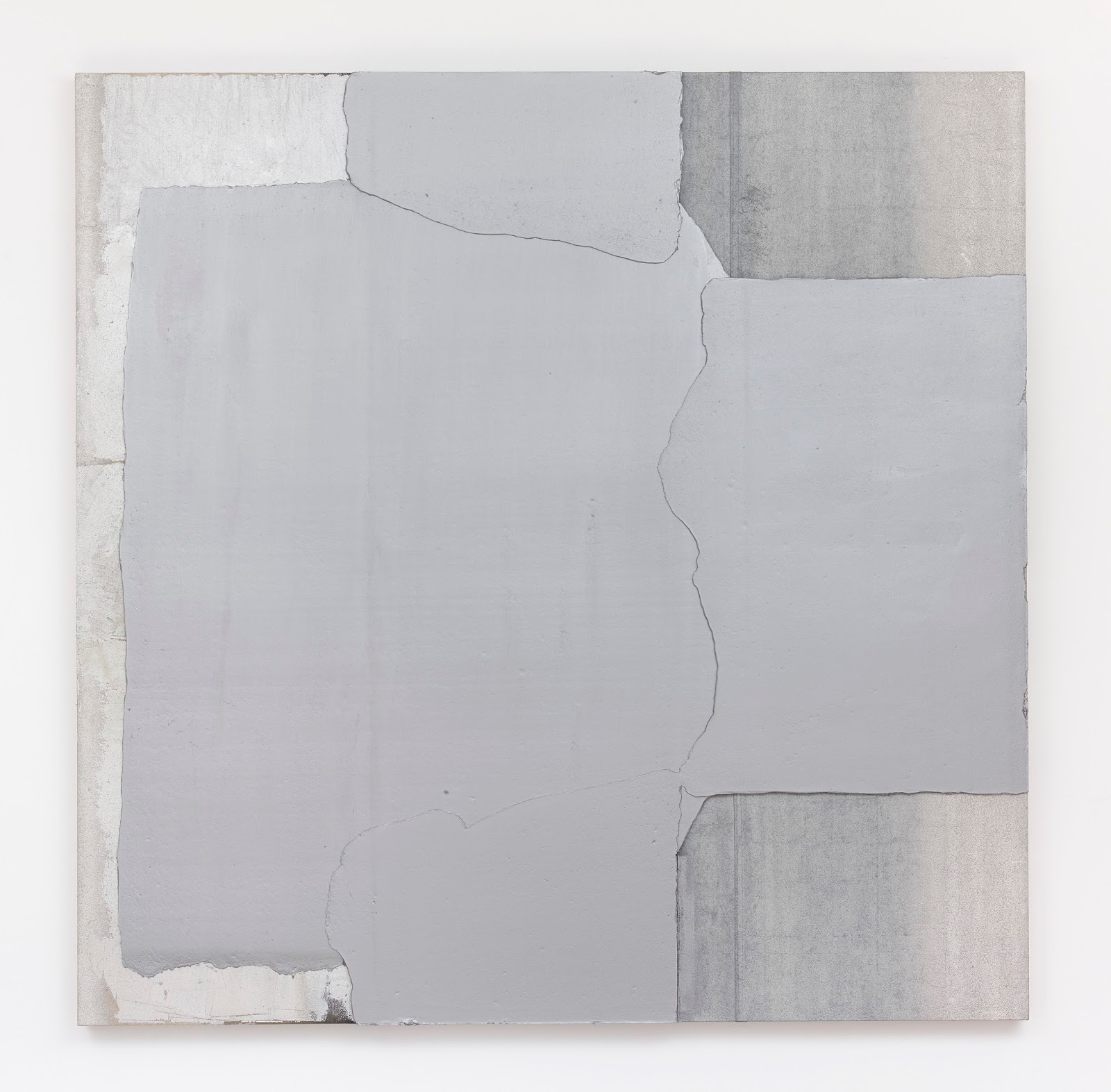 New York, October 12, 2016—Lehmann Maupin is pleased to announce an exhibition of new work by Liu Wei.The gallery’s second exhibition with the Chinese artist will be shown in both its New York locations. Each space will feature an installation alongside new paintings in which Liu Wei continues his examination of the physiological and psychological conditions that shape reality. The gallery will host an opening reception for the artist on Wednesday, November 2, from 6-8 PM at 536 West 22nd Street and 201 Chrystie Street.

Over the past two decades, Liu Wei has resisted commitment to a specific medium or way of making, choosing instead to work with a wide range of media that facilitates the conceptual nature of his work. While many of his paintings, sculptures, installations, and videos reference Chinese culture and its modern landscape, his focus lies in universal issues affecting contemporary society, such as the transformative effect of urbanization on the landscape and unbalanced hierarchies of authority. Liu Wei approaches these concepts with an open mind, without imparting a particular political line of thinking. As part of the post-Mao generation, the artist has expressed how the rapid development of China and the constant shifting of ideology and values created an uncertain state of reality, which has deeply informed his artistic pursuits. Central to Liu Wei’s practice is his manipulation and alteration of perception as a tool to create environments where viewers encounter a complex and varied existence.

For his sculptural installation at 536 West 22nd Street, Liu Wei was inspired by the Jorge Luis Borges poem Mirrors (1960), particularly the segment that reads, “...Everything happens and nothing is recorded, In these rooms of the looking glass….” The monumental sculpture—comprised of mirrors that form a single, floating box—passes through walls and blocks off established pathways of the gallery as a way to drastically alter the  existing architecture and the experience of the space. For Liu Wei, the presence of the viewer, who will be able to circumnavigate the box, is as important to the installation as the physical and material characteristics of the sculpture. The piece is intended to provoke a phenomenological experience of space that can be only activated by the viewer.

Architecture has long been a source of inspiration for the artist, as one of the defining characteristics of both modernity and urbanism. This is echoed in the gray monochromatic paintings also installed at West 22nd Street. The thick, tactile impasto of oil paint applied like rough plaster to the canvas recalls industrial building materials, while a series of metal bars installed in front of the paintings creates a visual and conceptual disruption to the
viewing experience. This metal barrier, like the mirrored sculpture, provides a framing structure for the paintings, while also activating the viewer’s awareness of their physical presence within the space, as a consumer of visual information.

At Chrystie Street, Liu Wei builds upon his concern for activating space with a complex installation composed of objects made from military canvas, metal, and wood. Surrounding the installation is a series of colorful, irregularly shaped paintings on steel that resemble views of the horizon. This entire installation is intimately linked to Liu Wei’s fascination with the ways technology has enhanced and altered our understanding of the world. His
representation is fragmented and disjointed in a way that mimics how we receive and process information. Liu Wei’s work suggests that the illusion of a panoramic view of the world drastically alters our own perception of reality, which is no longer simply informed by our immediate locale.