Where there is sea there are pirates at 3 137 / Athens

Where there is sea there are pirates / curated by Poppy Bowers 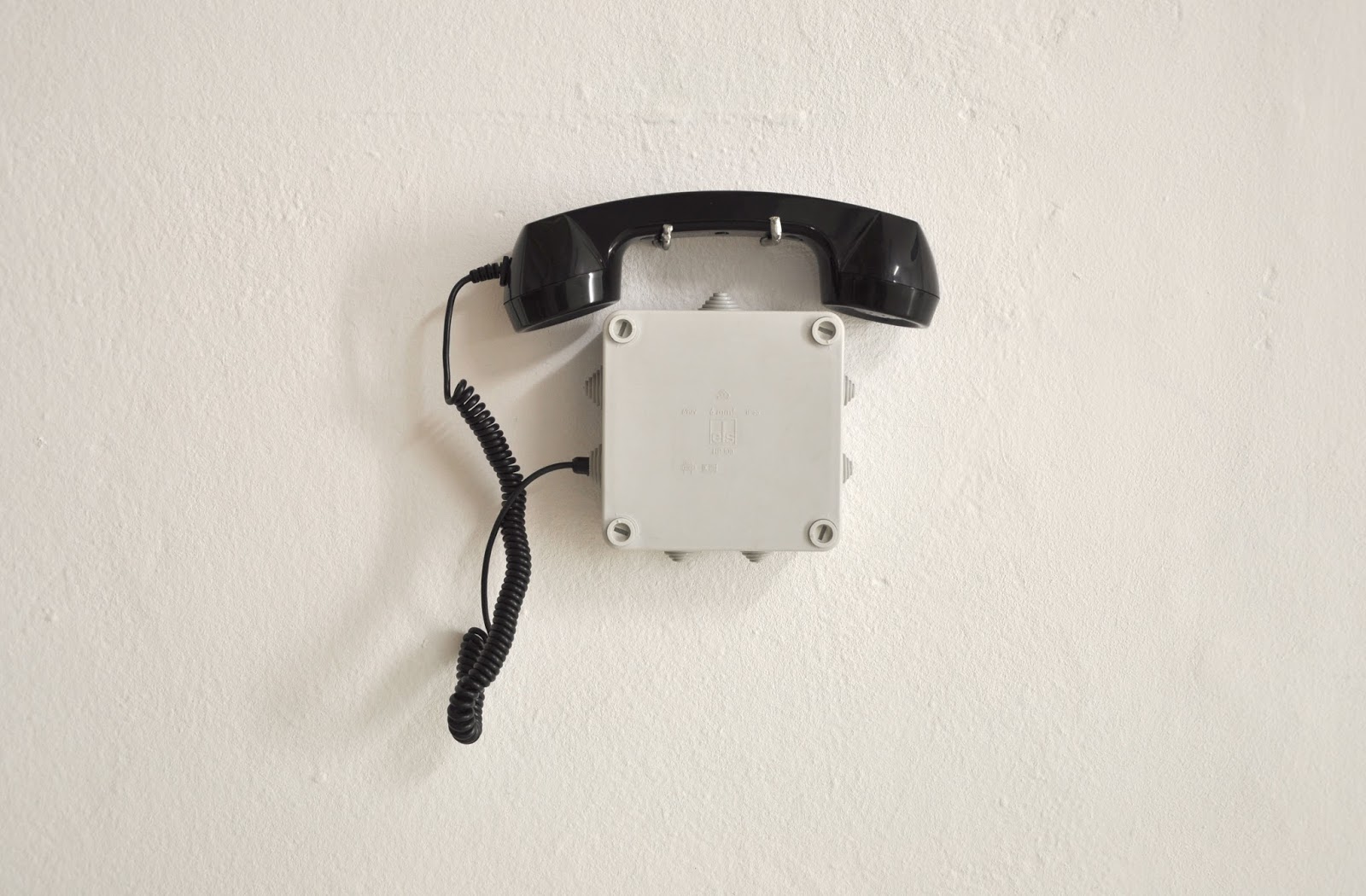 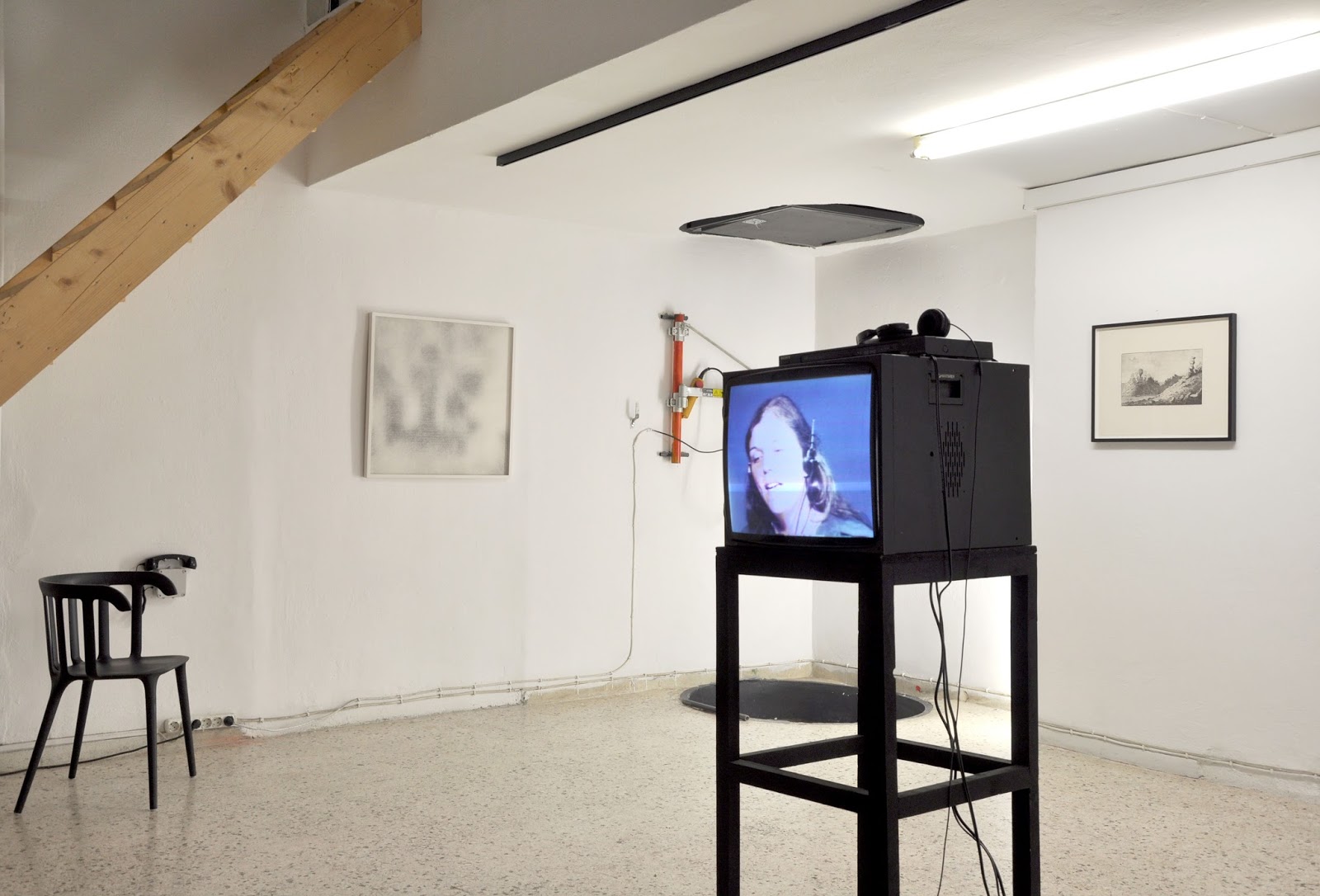 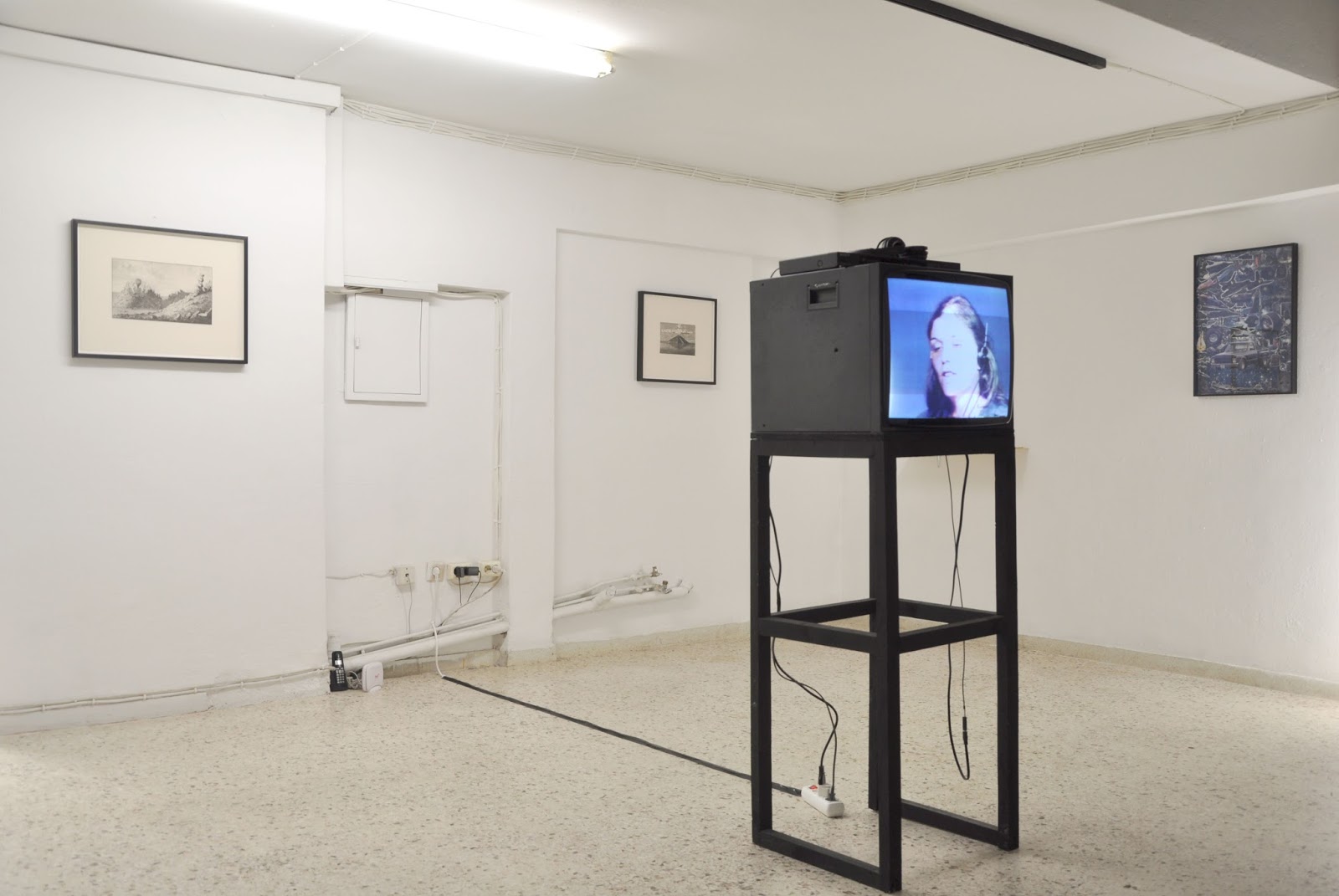 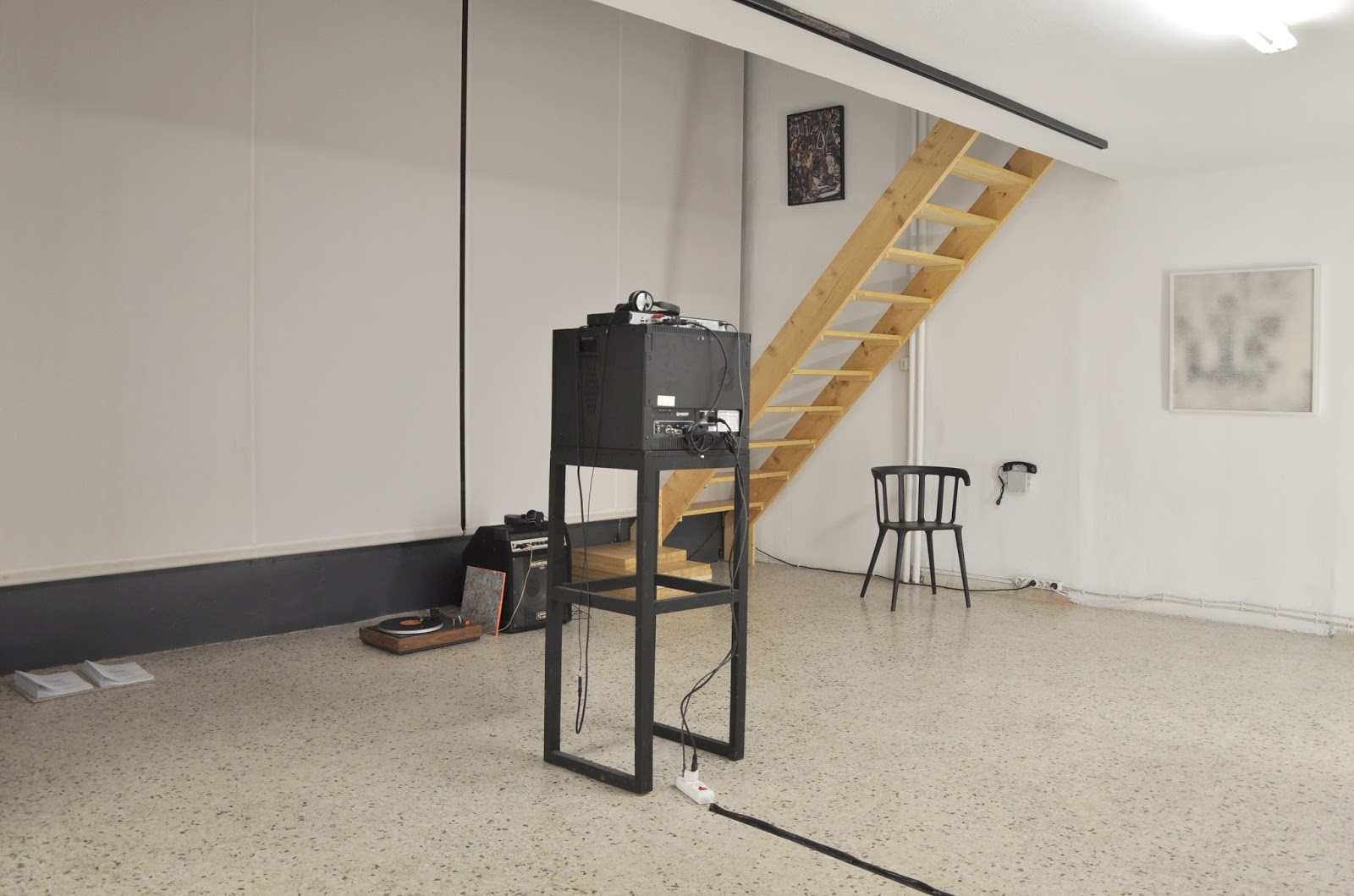 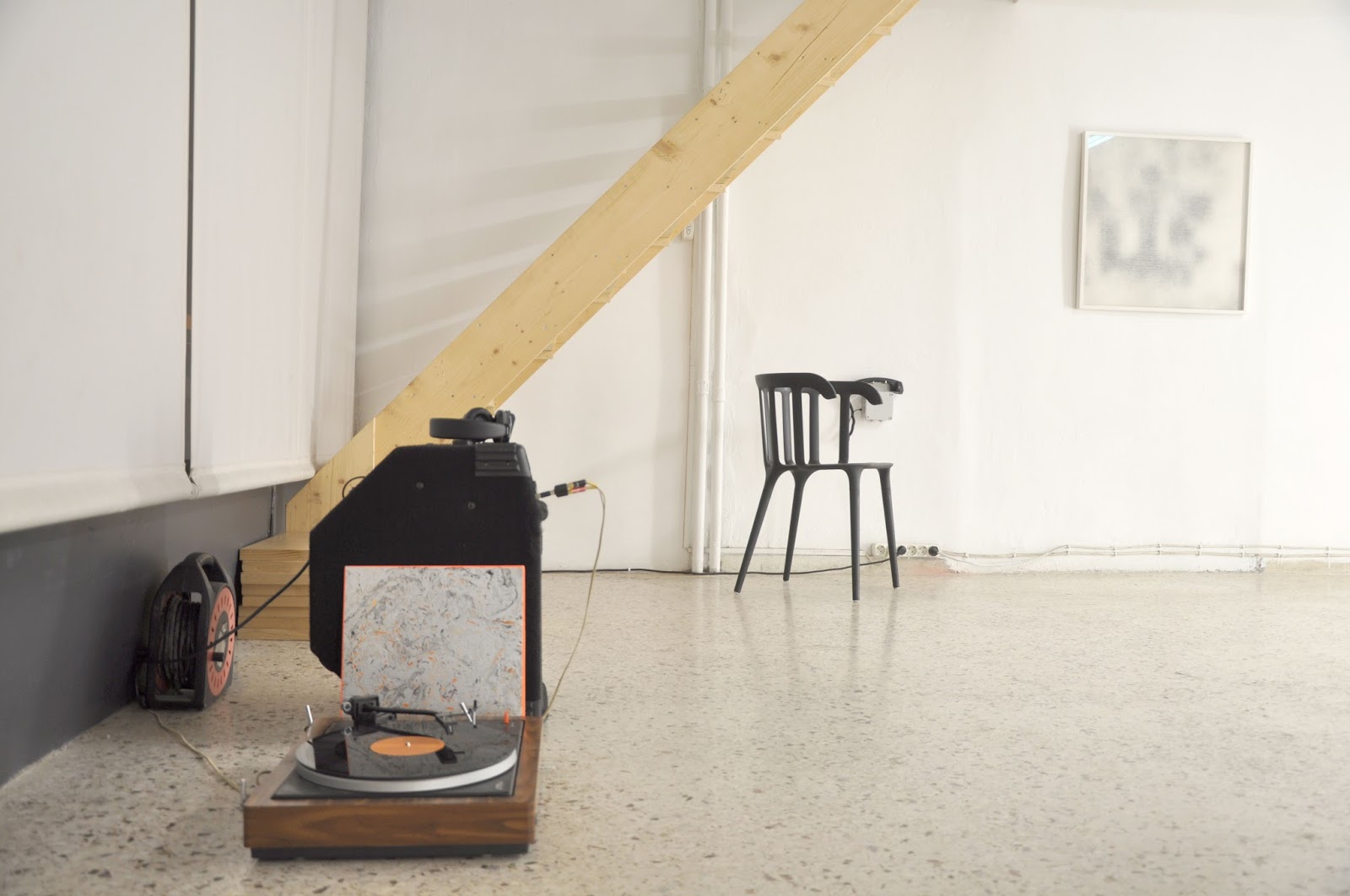 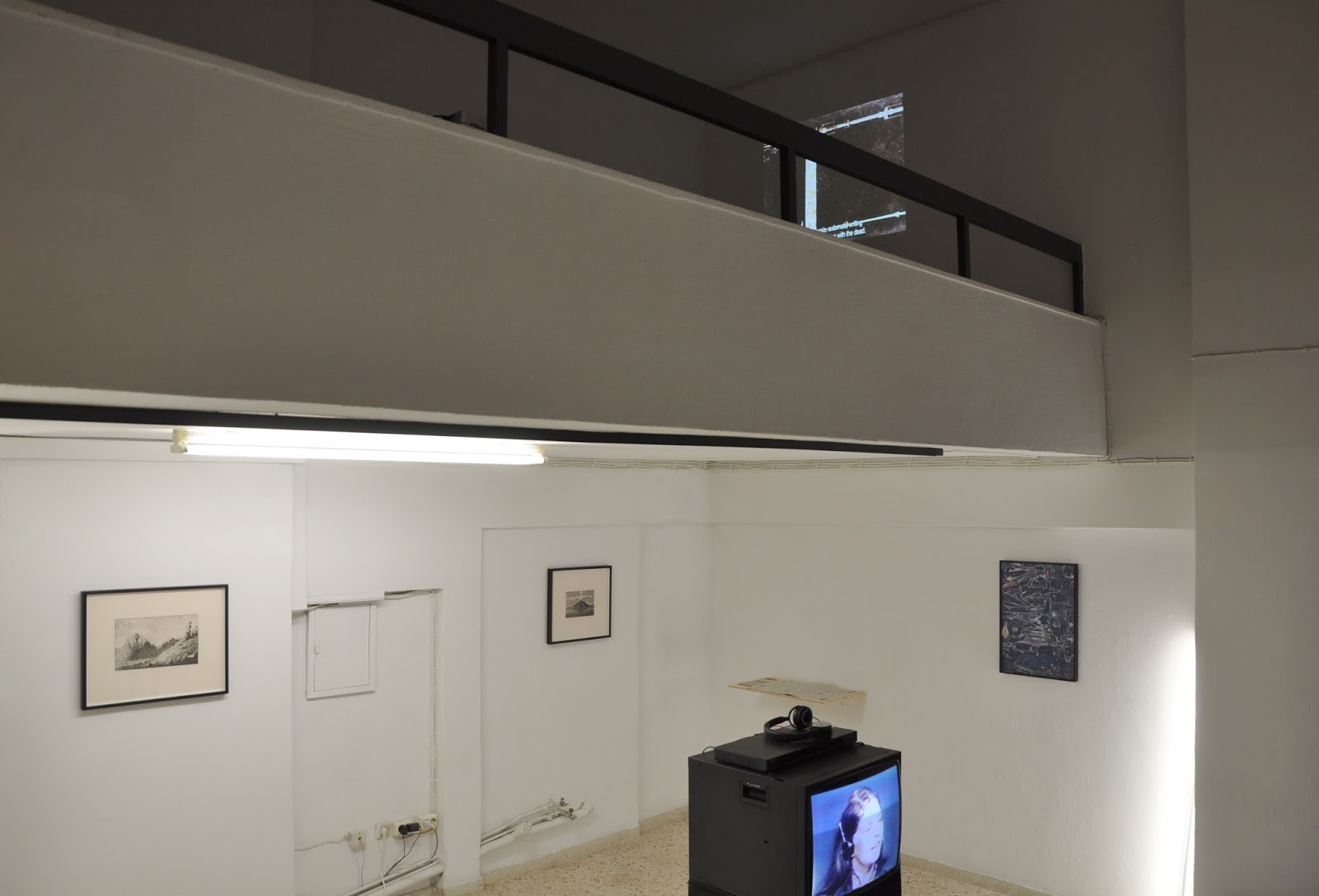 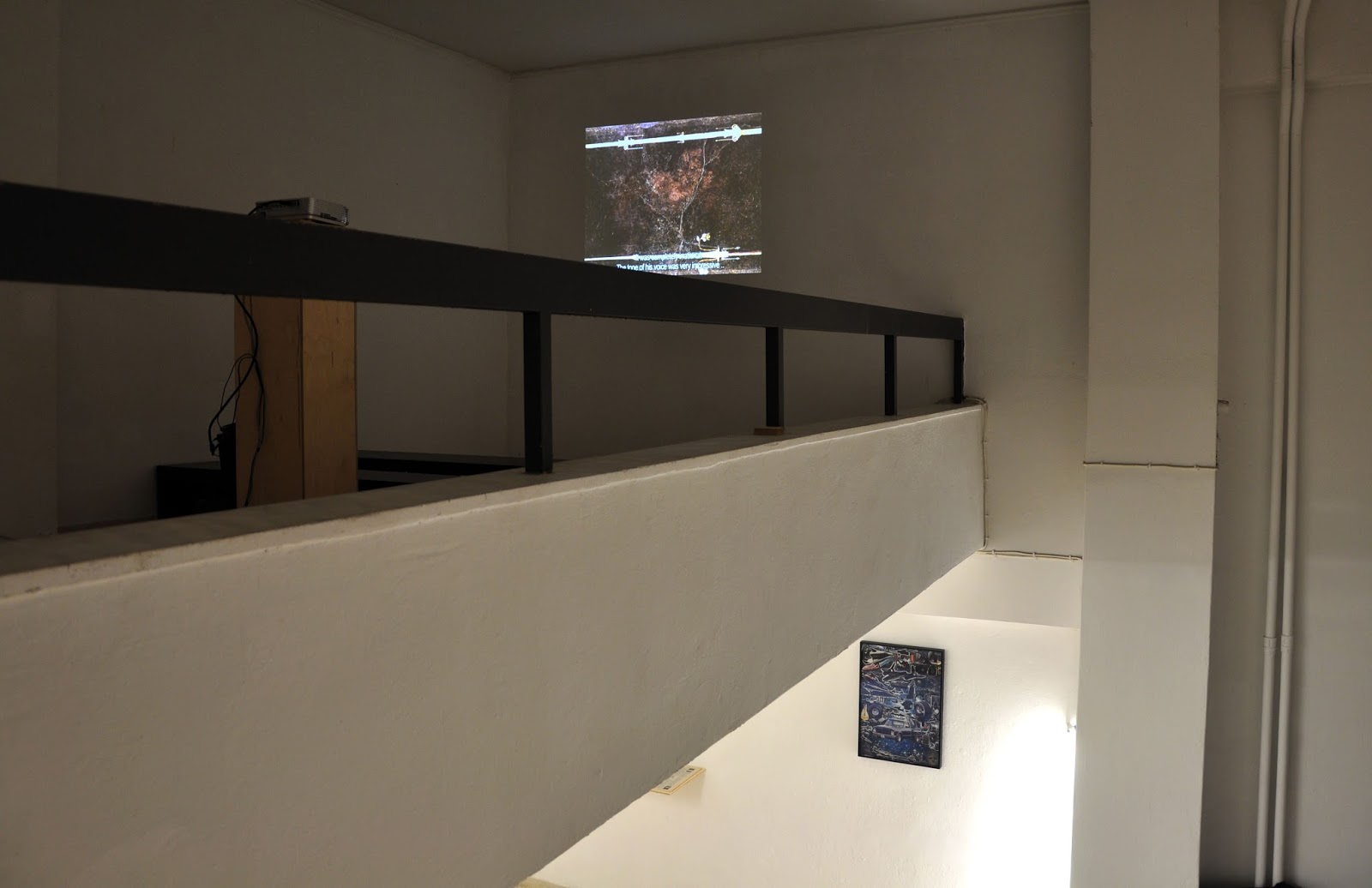 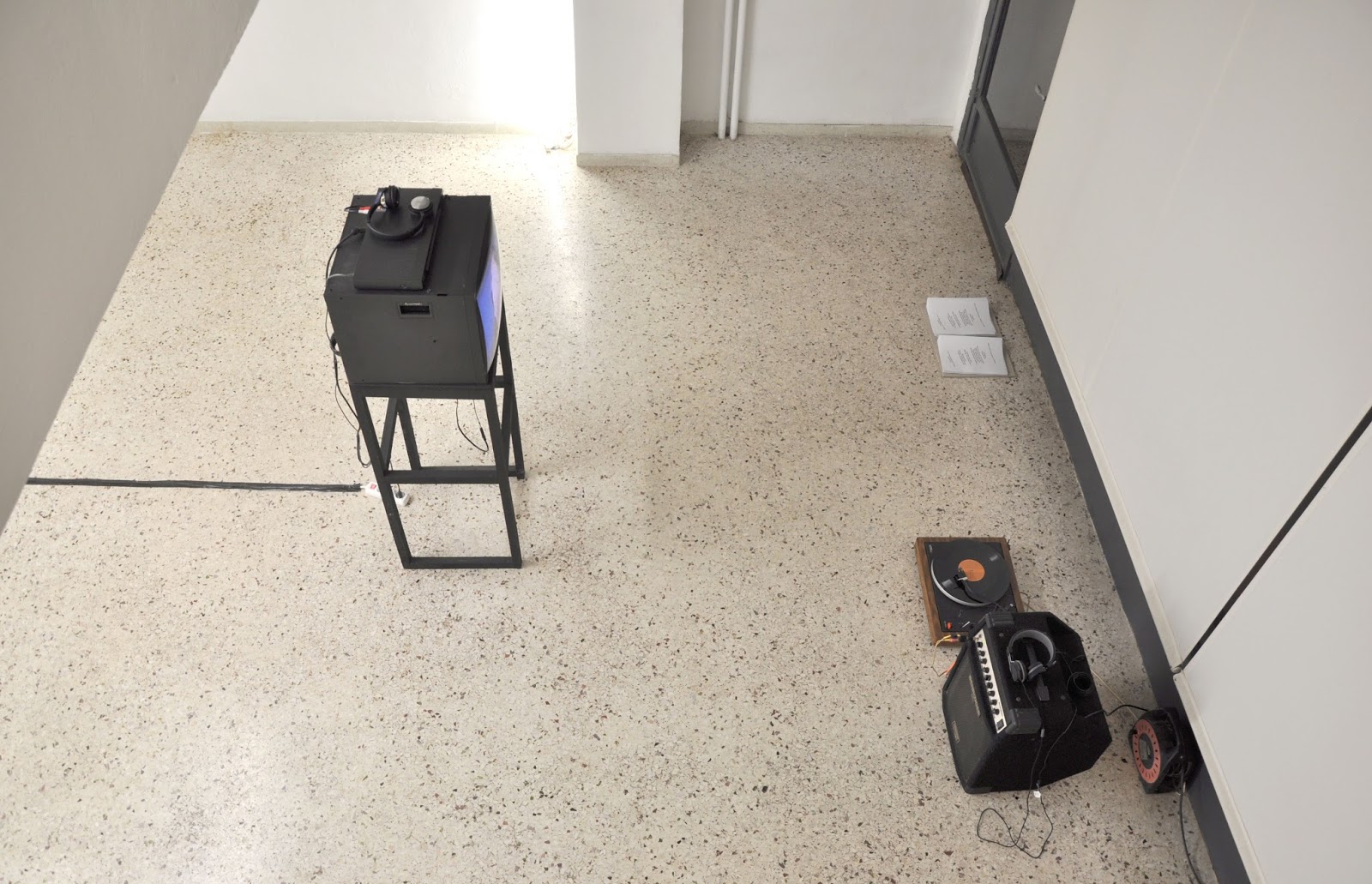 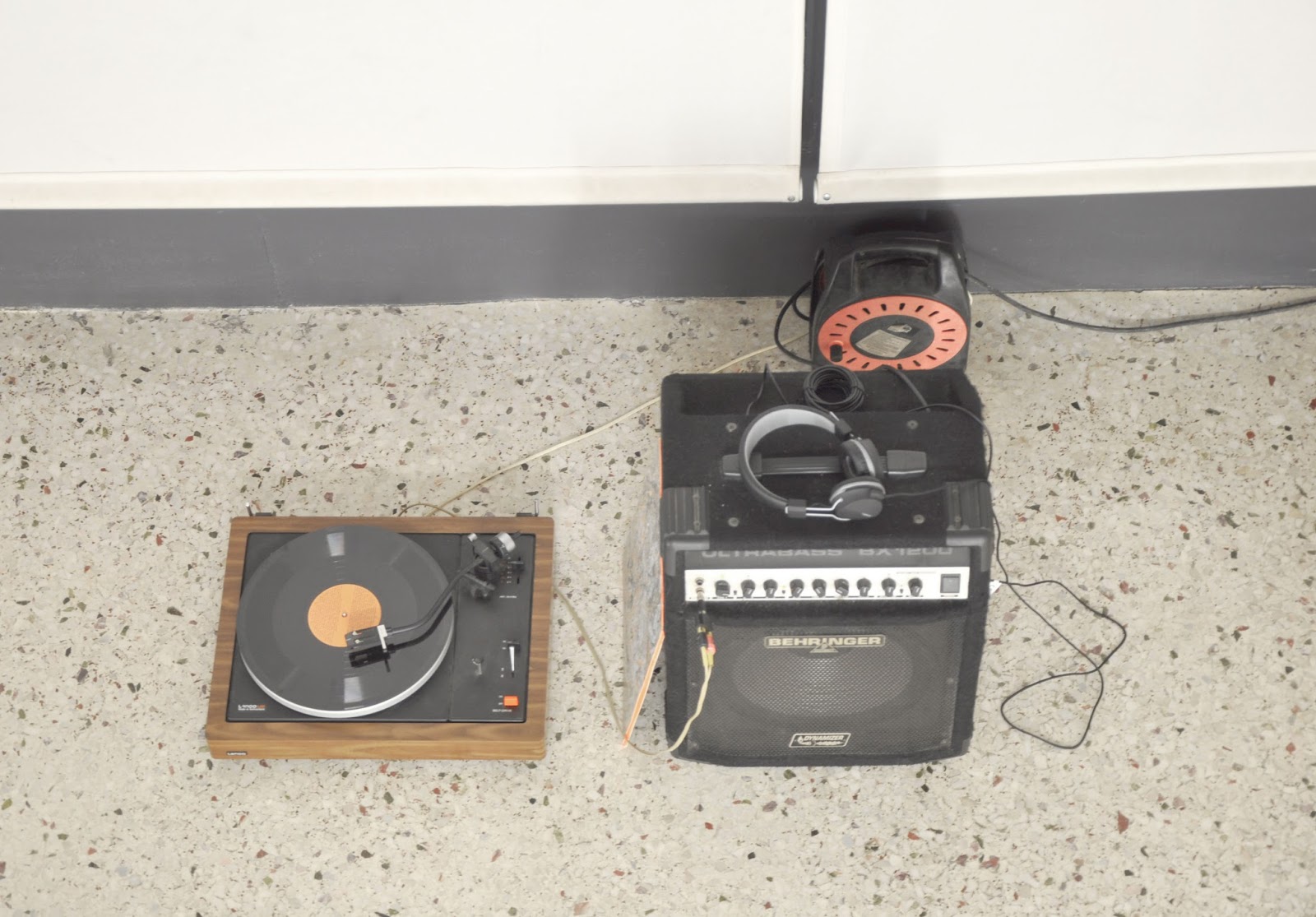 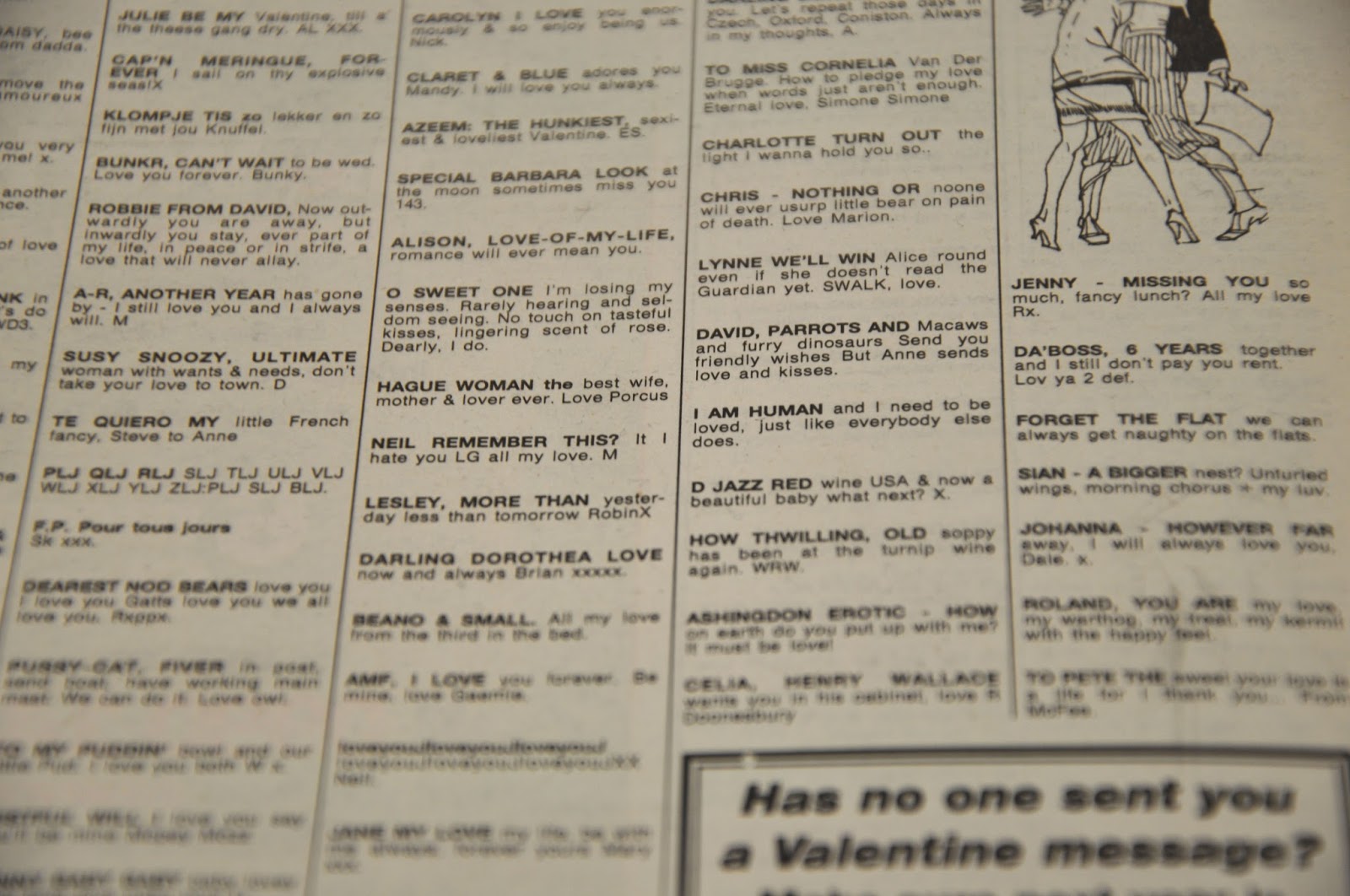 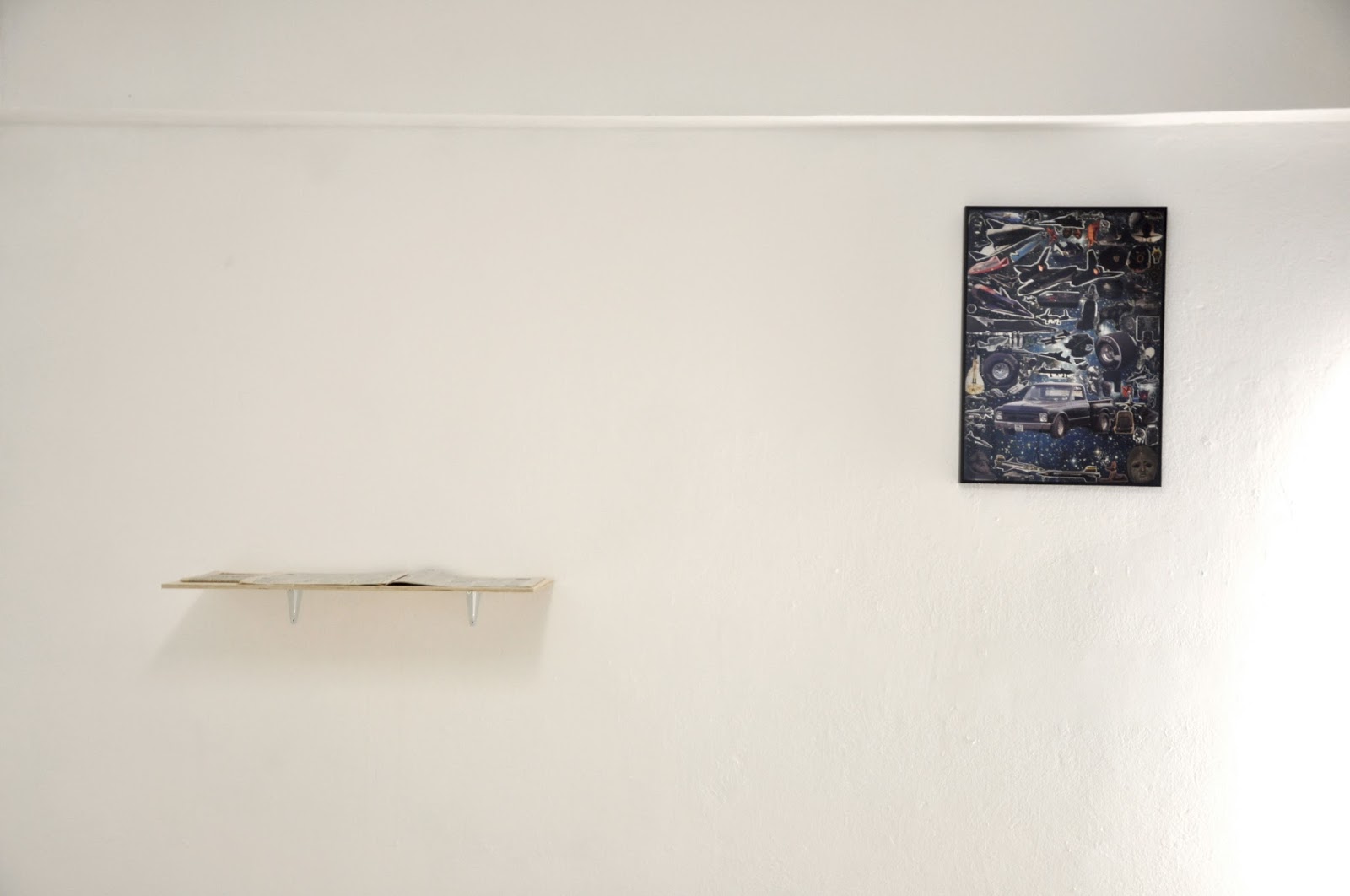 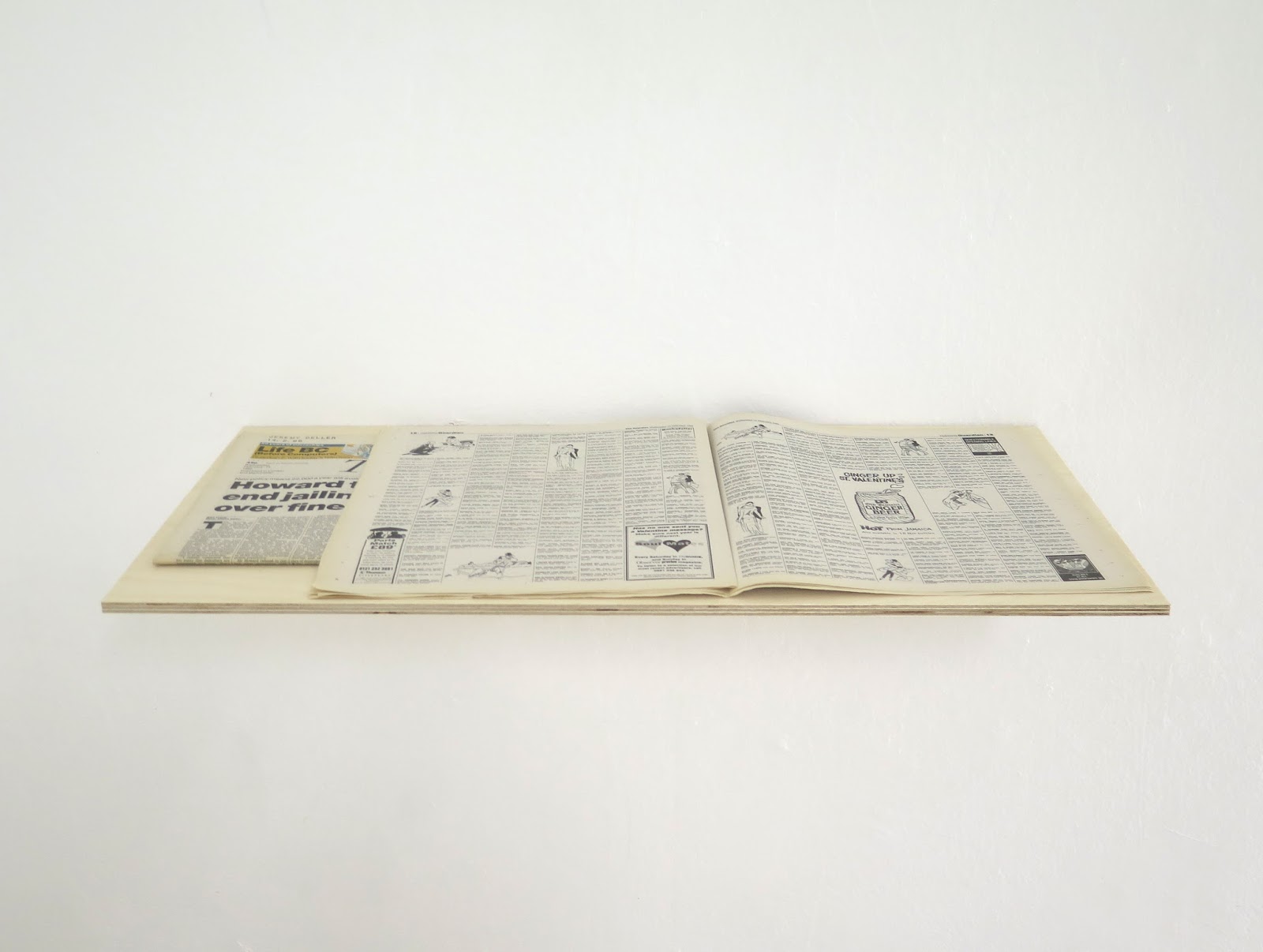 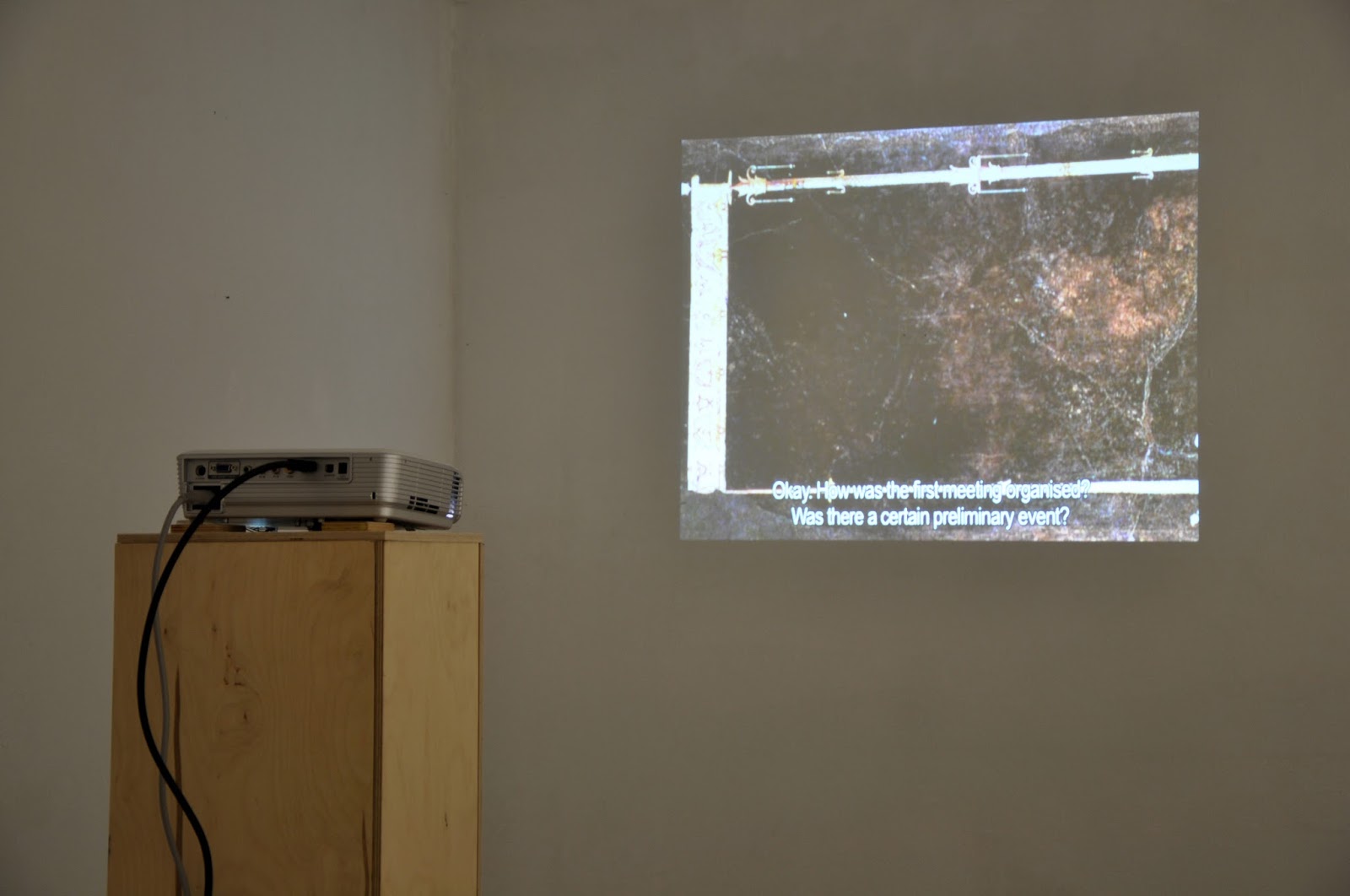 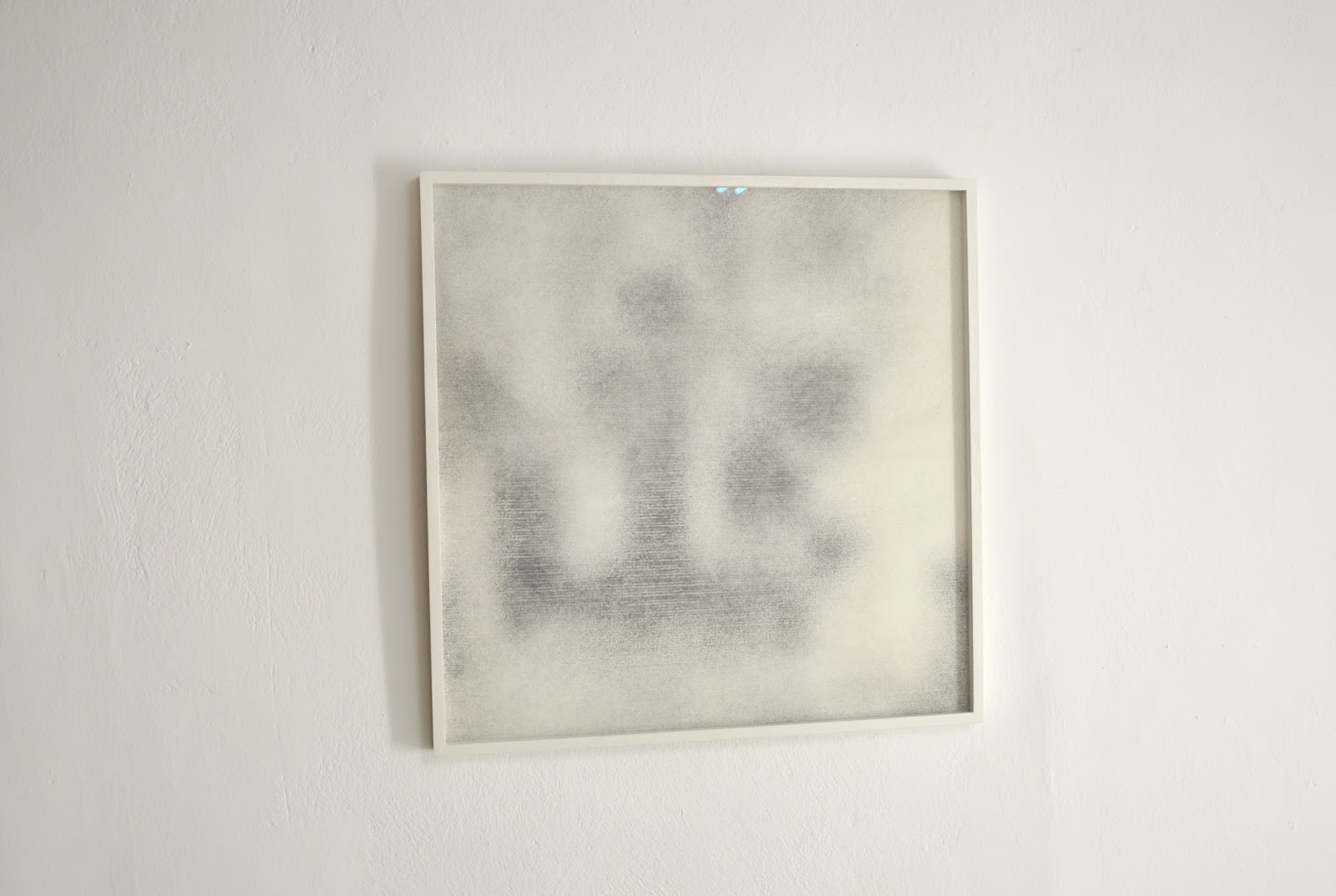 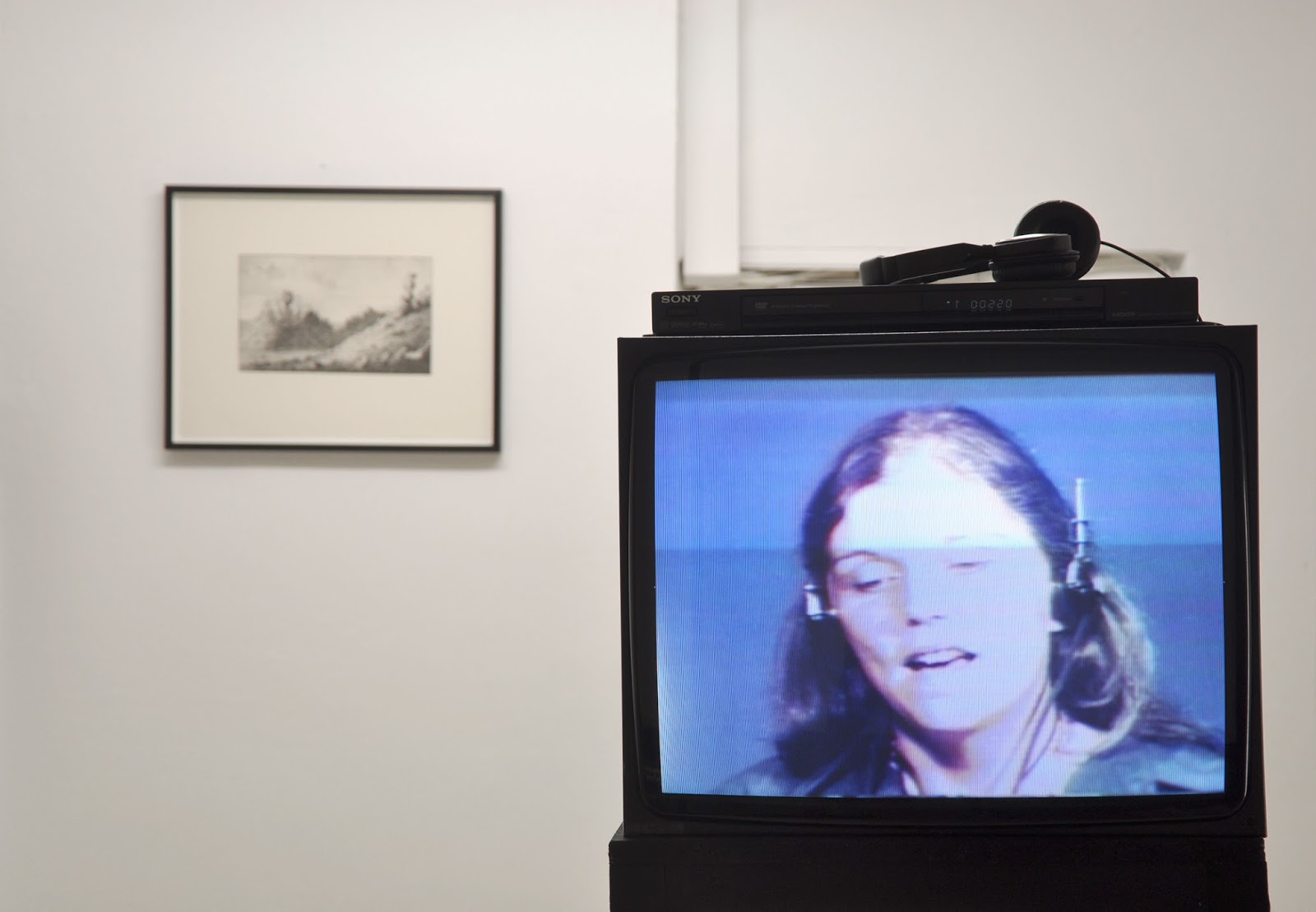 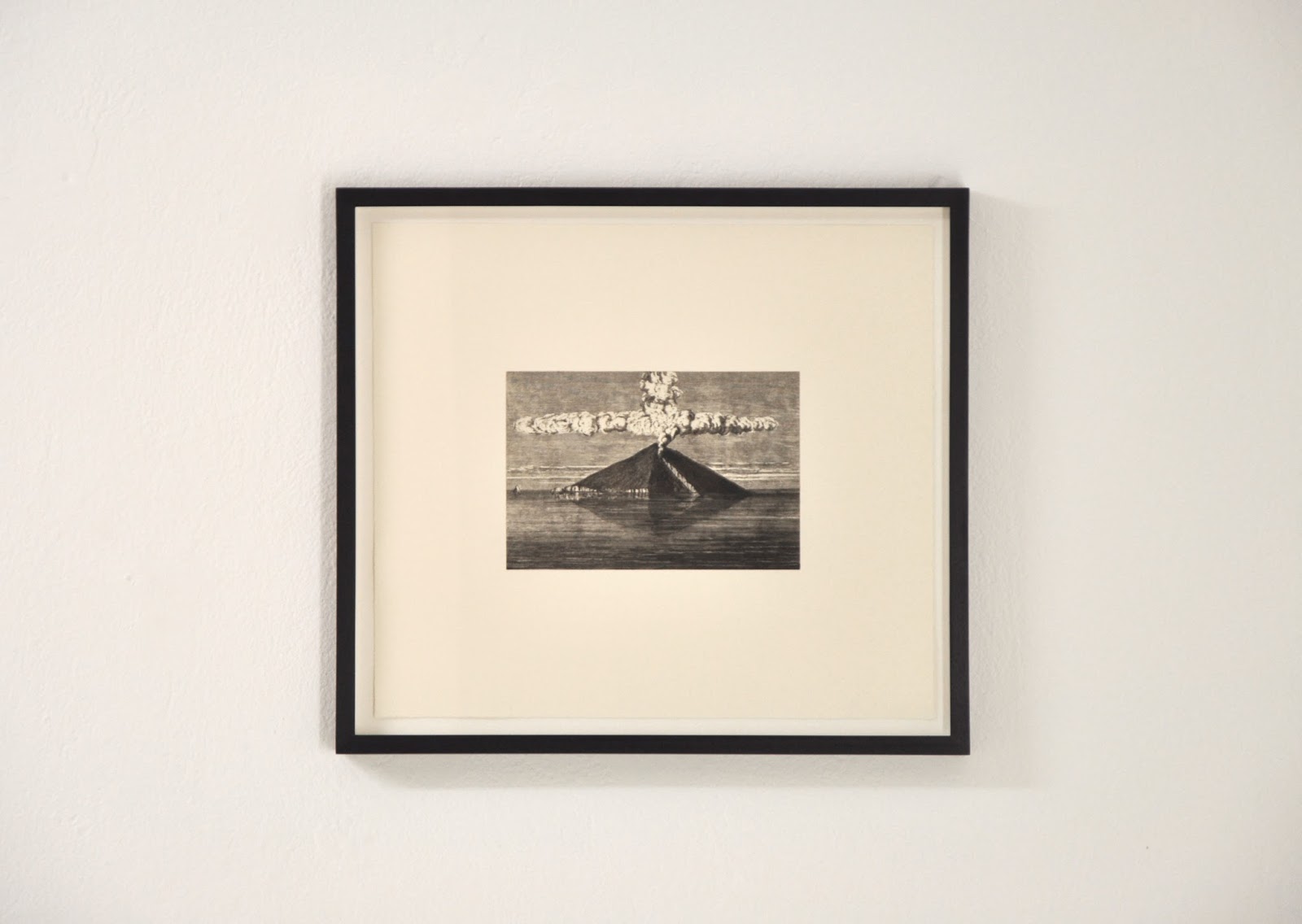 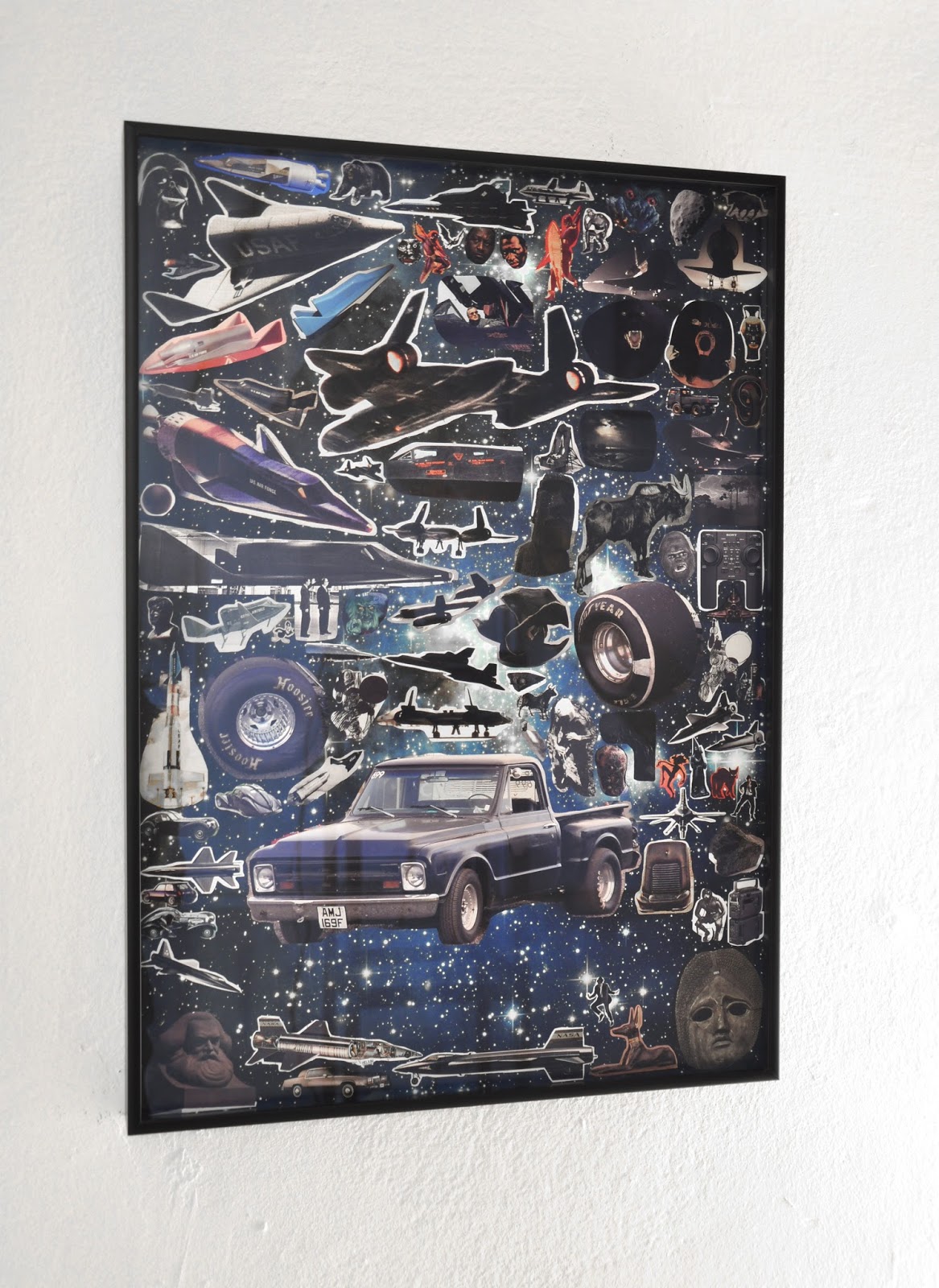 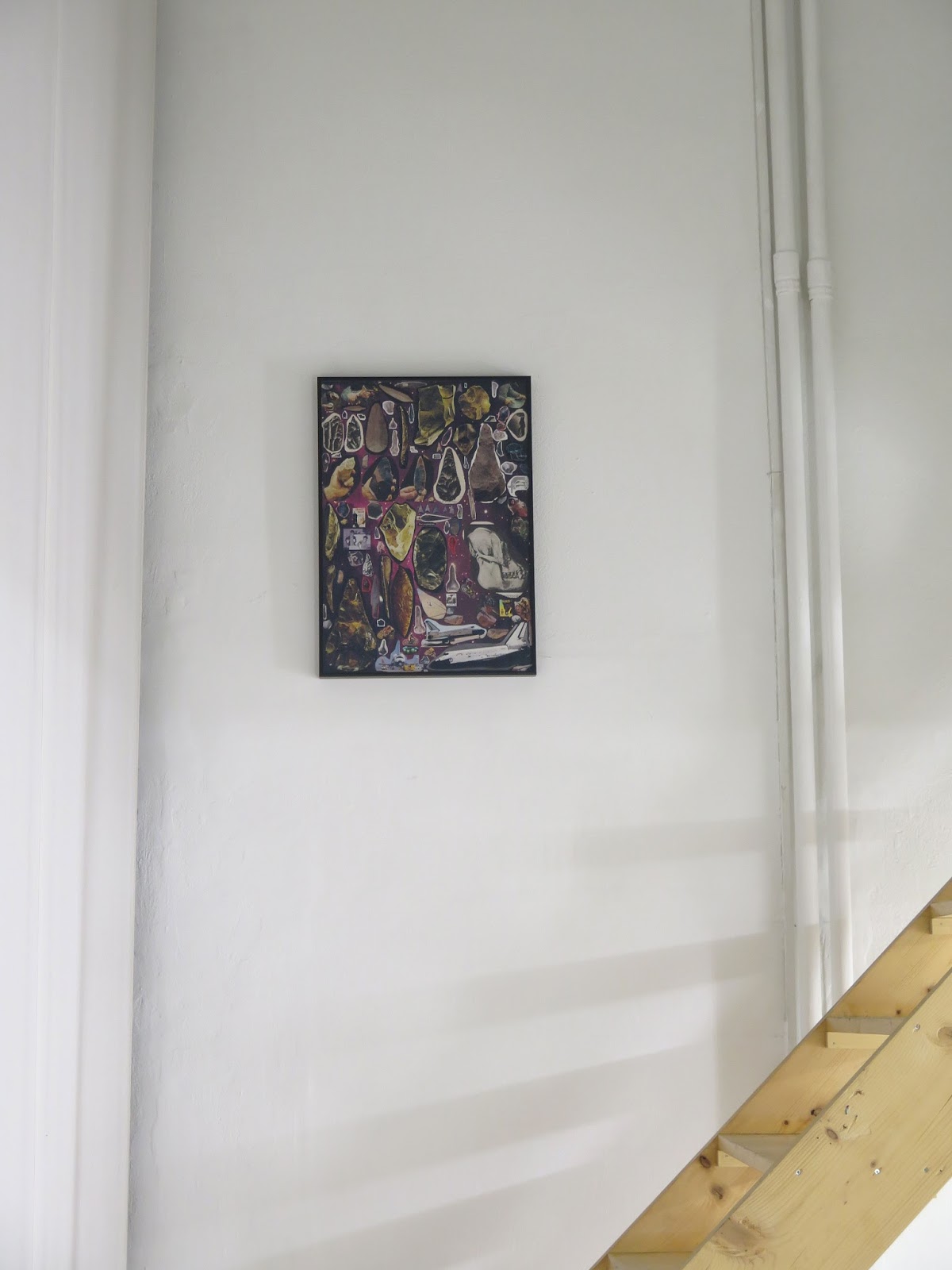 3 137 is happy to present the group show “Where there is sea there are pirates”, curated by Poppy Bowers, opening on 10th of November 2016. The show was the result of a long period collaboration between 3 137 and NEW STUDIO, a project space run by Poppy Bowers in London. Inspired by the Greek proverb 'Where there is Sea there are Pirates', the exhibition brings together sound, drawing, printmaking, film and text-works by artists who subvert conventional modes of mass communication. In a digitally saturated epoch, where capitalism reigns supreme, the show offers alternative and transcendental perspectives on our daily experiences. Prompted by Paul Klee's cry that 'Half winged-half in prison, this is man!', the exhibition captures a group of works that infiltrate
the boundaries between conscious and sub-conscious, public and private expression, live and recorded action.

Poppy Bowers is a curator based in Manchester, UK. She is Founder and Curator of NEW STUDIO, an independent project space and is Exhibition Curator at The Whitworth.