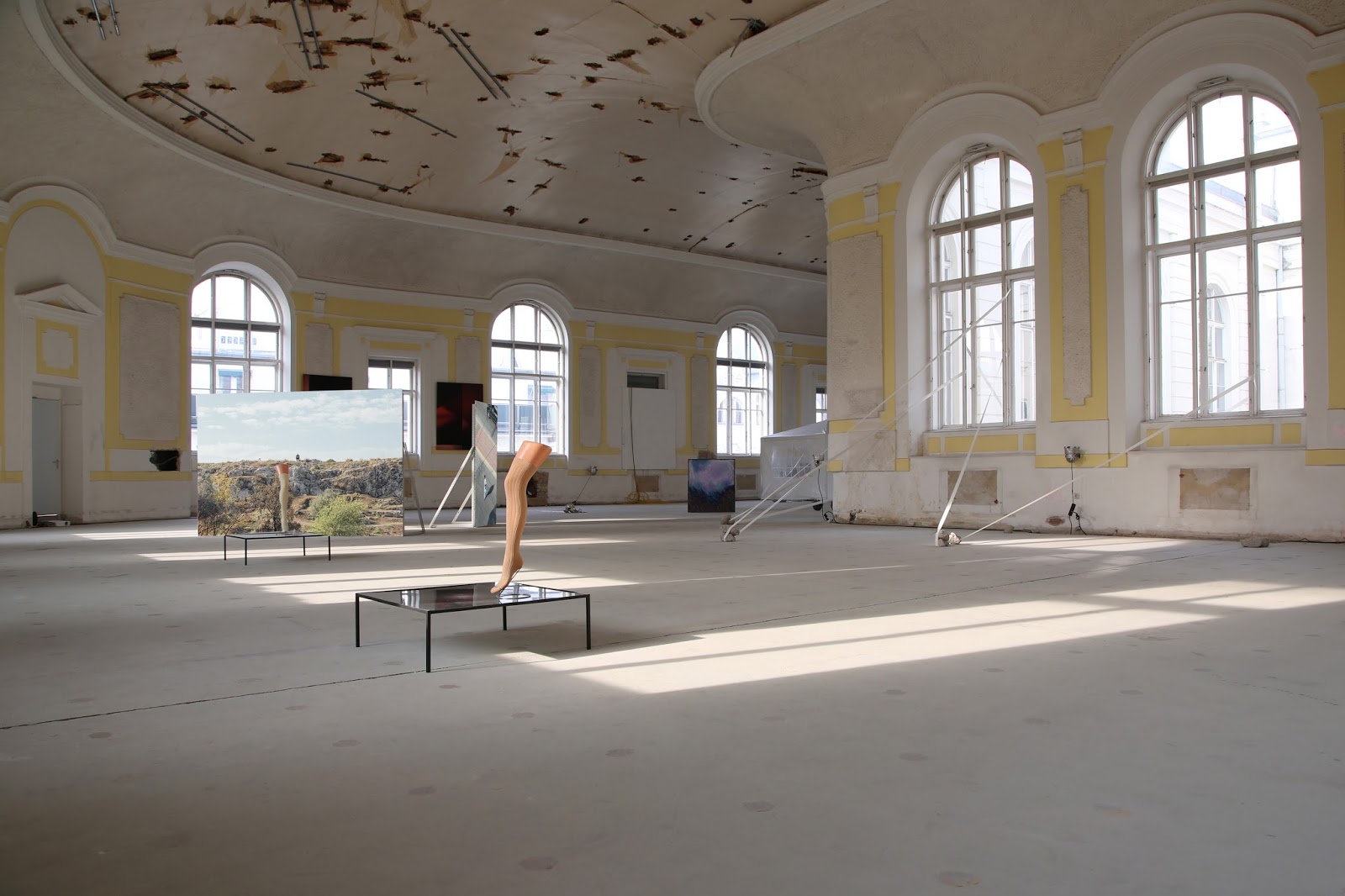 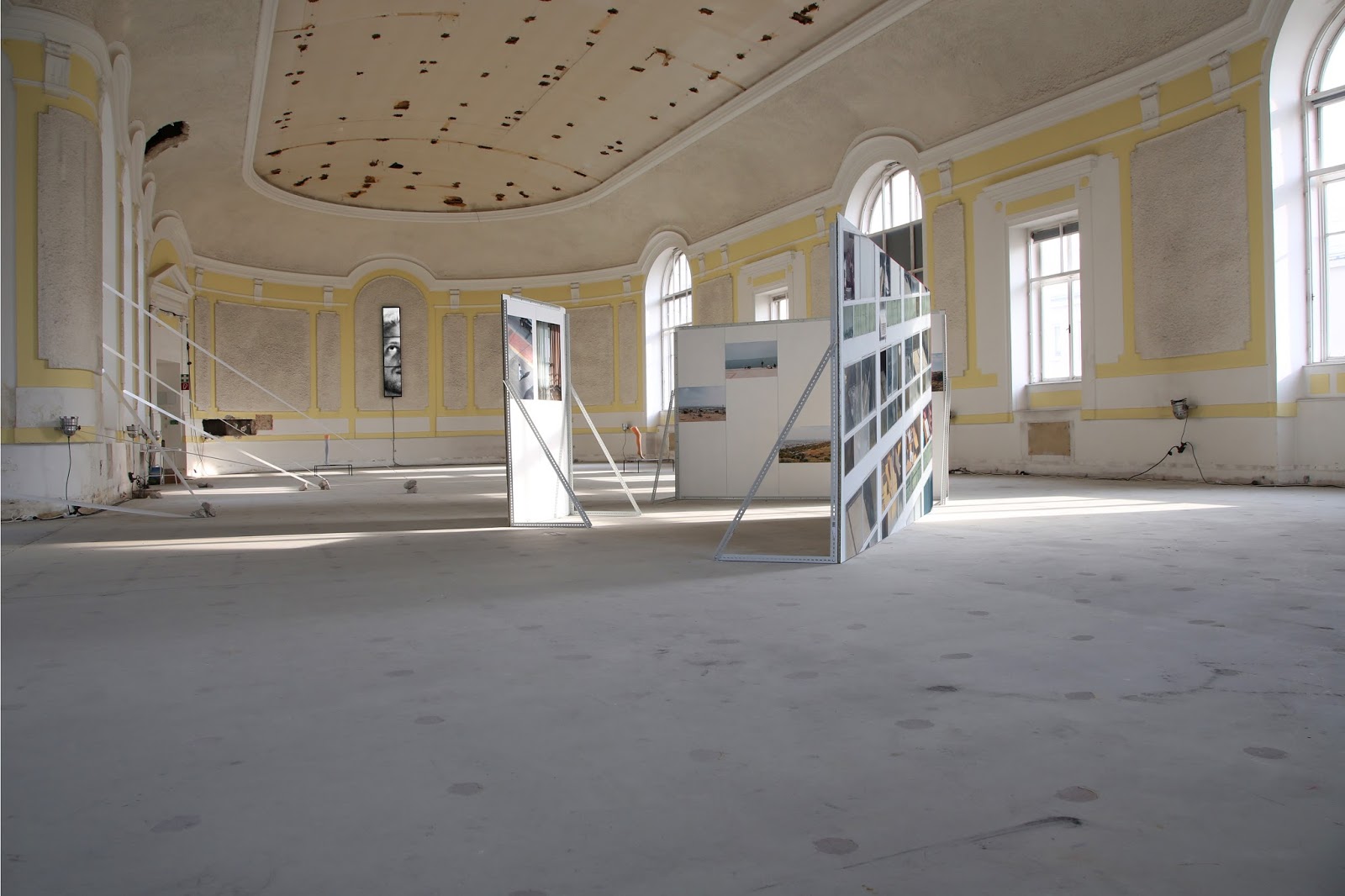 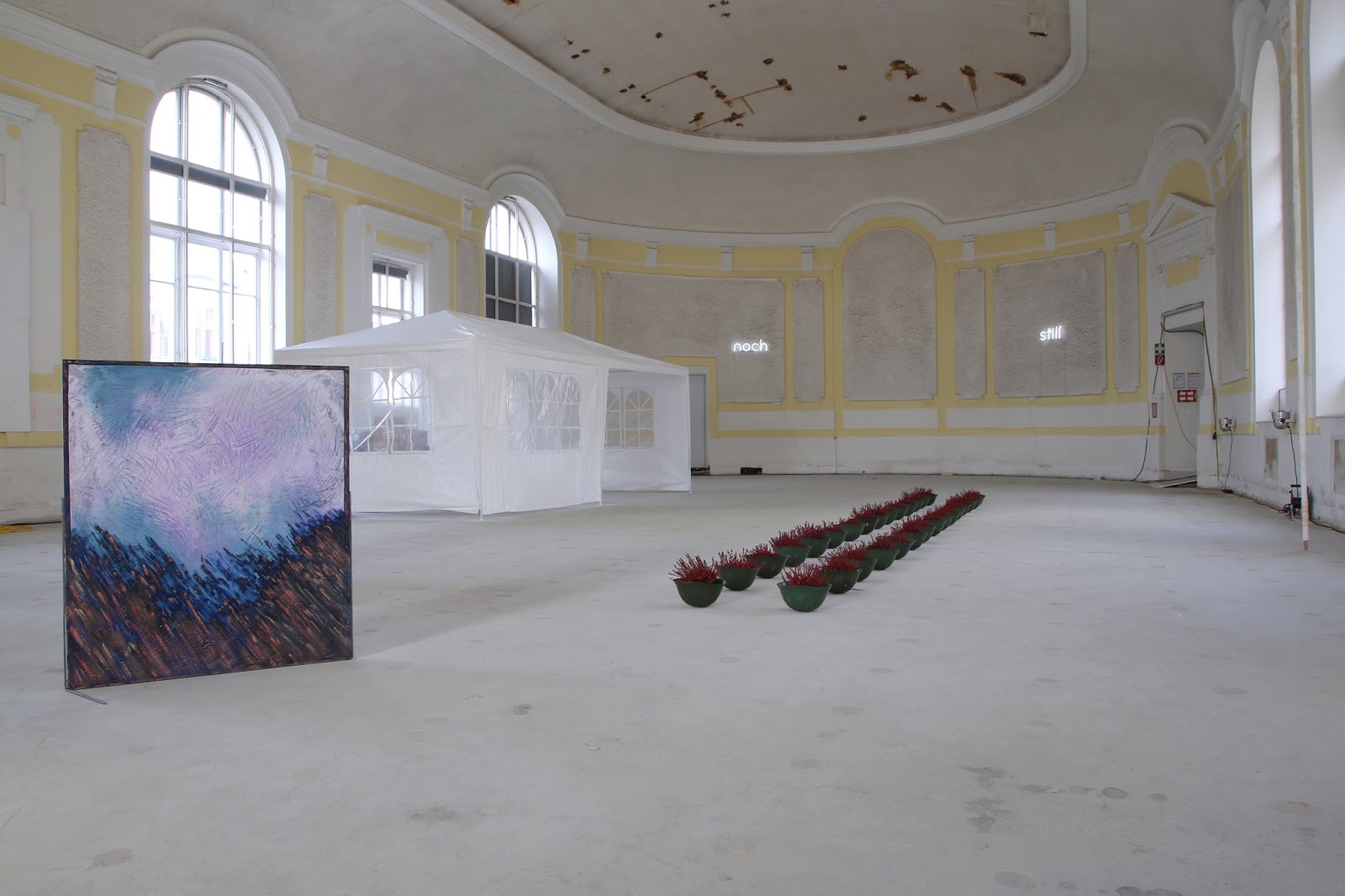 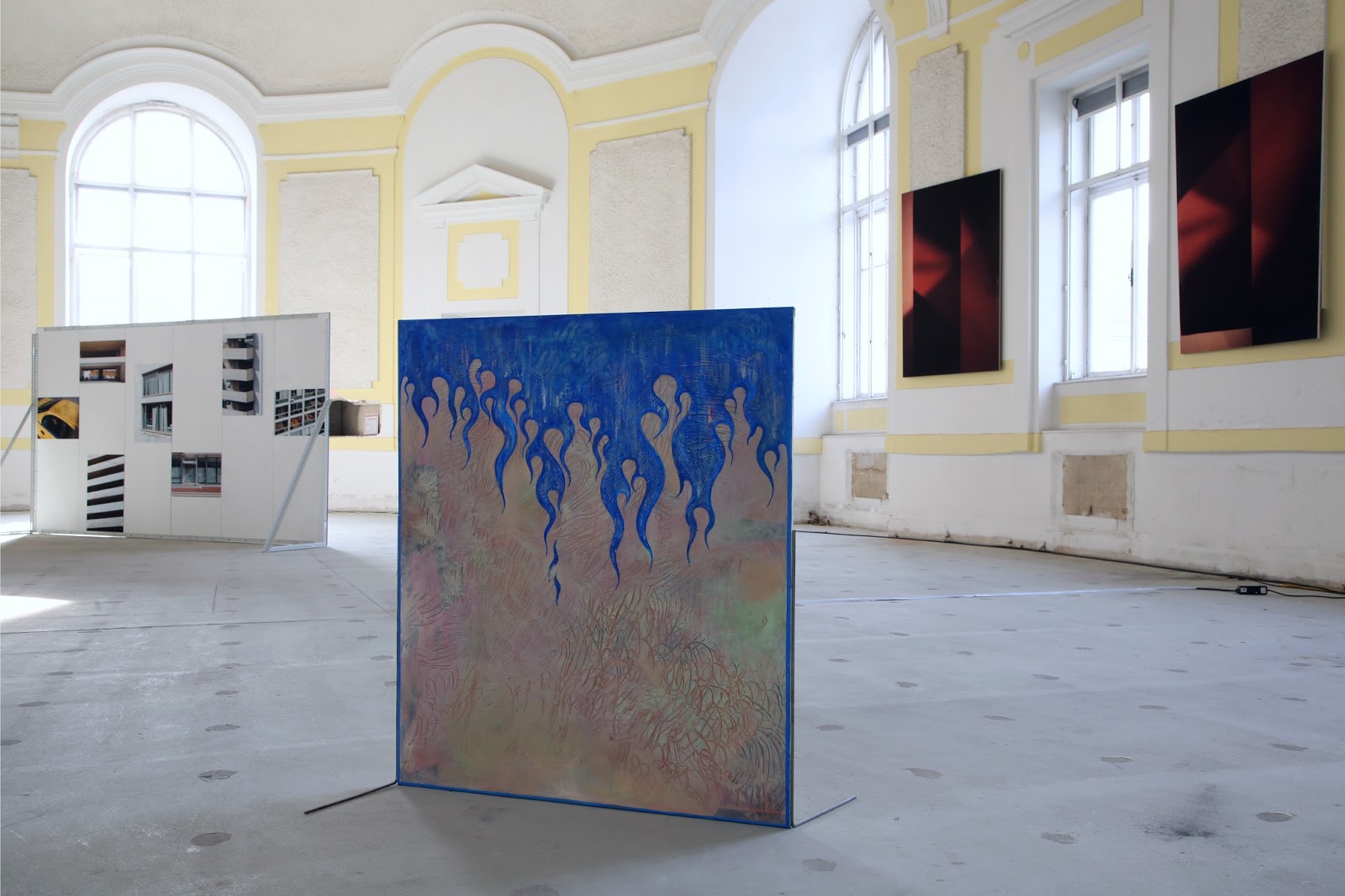 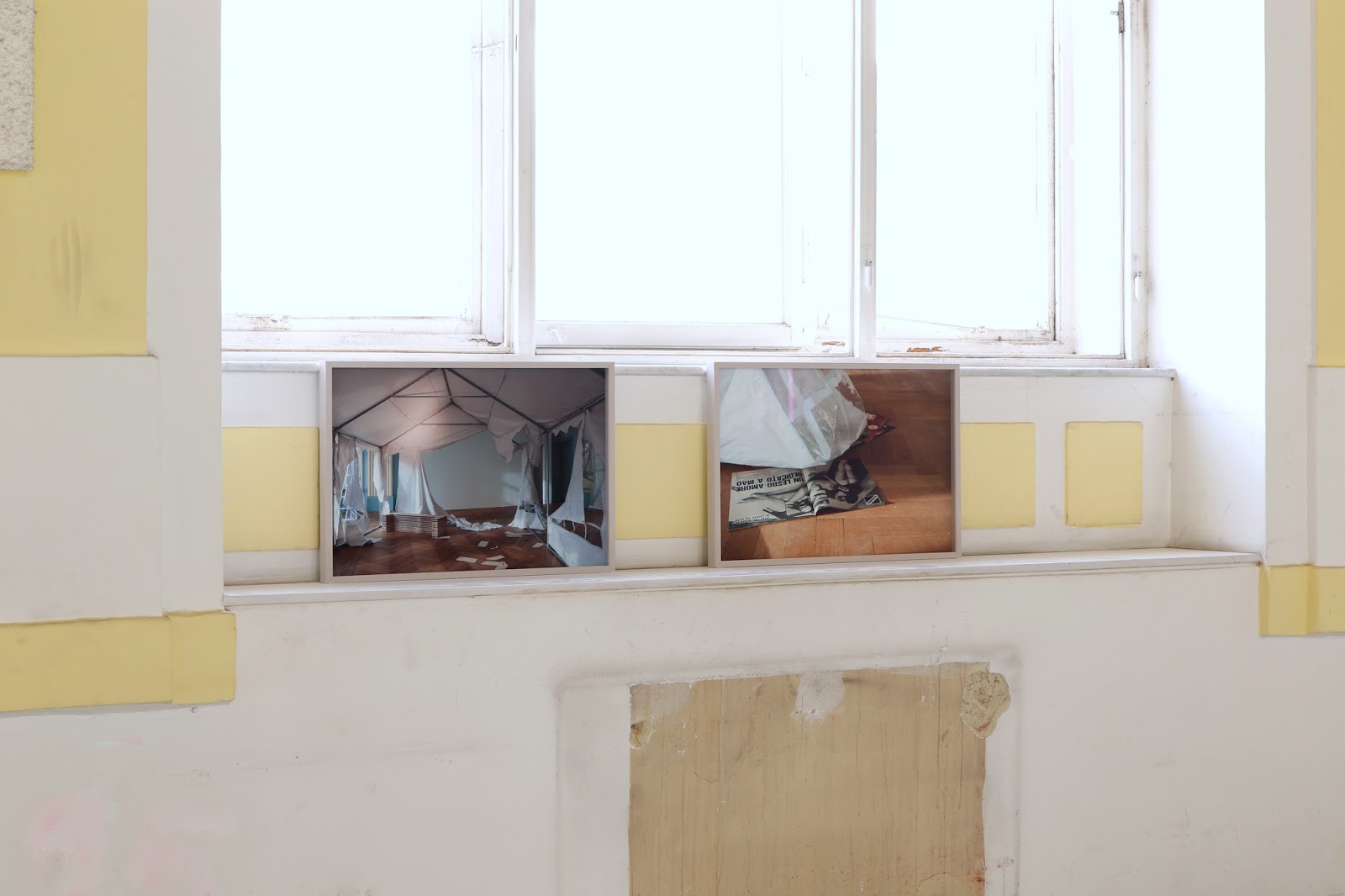 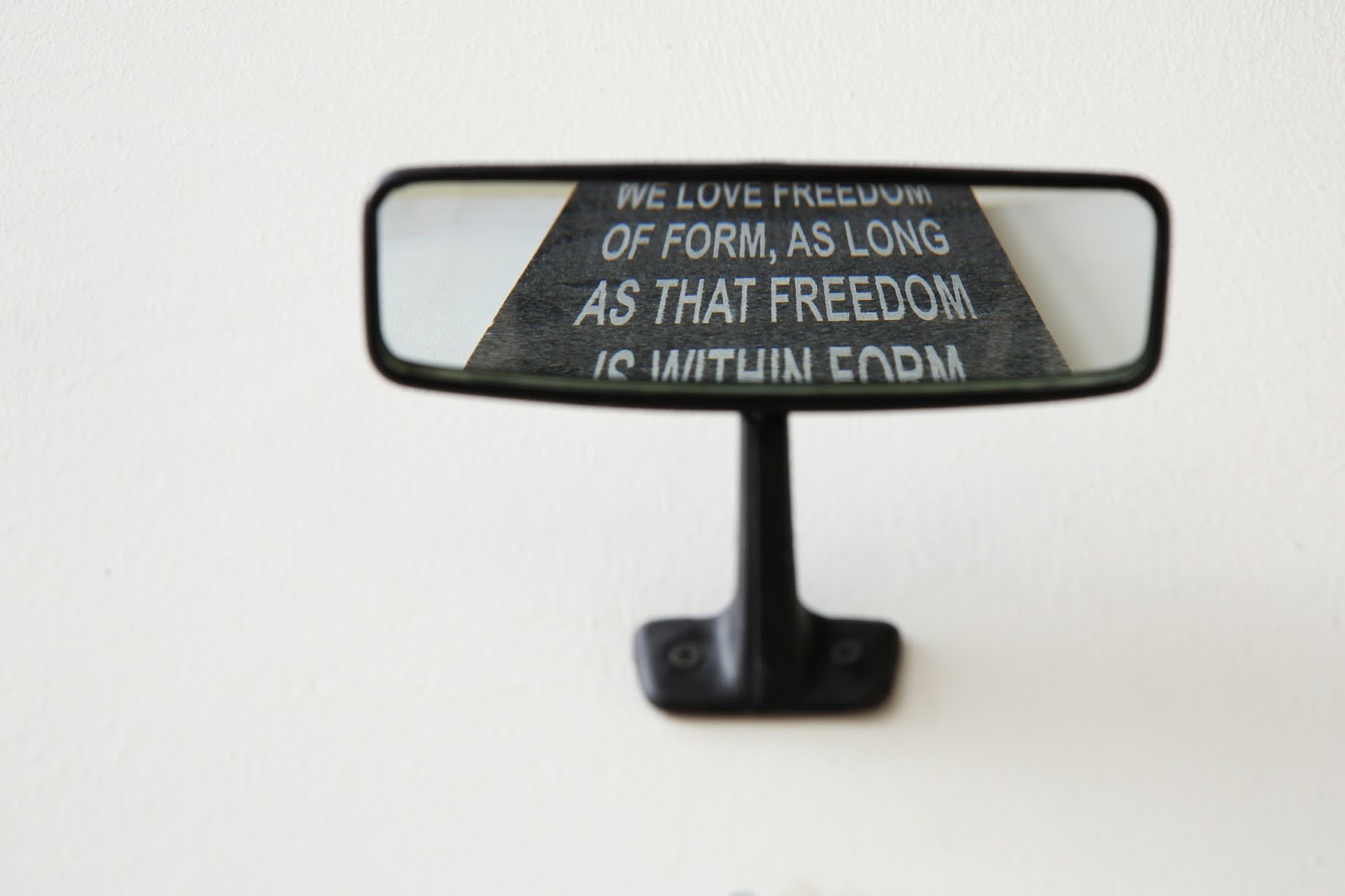 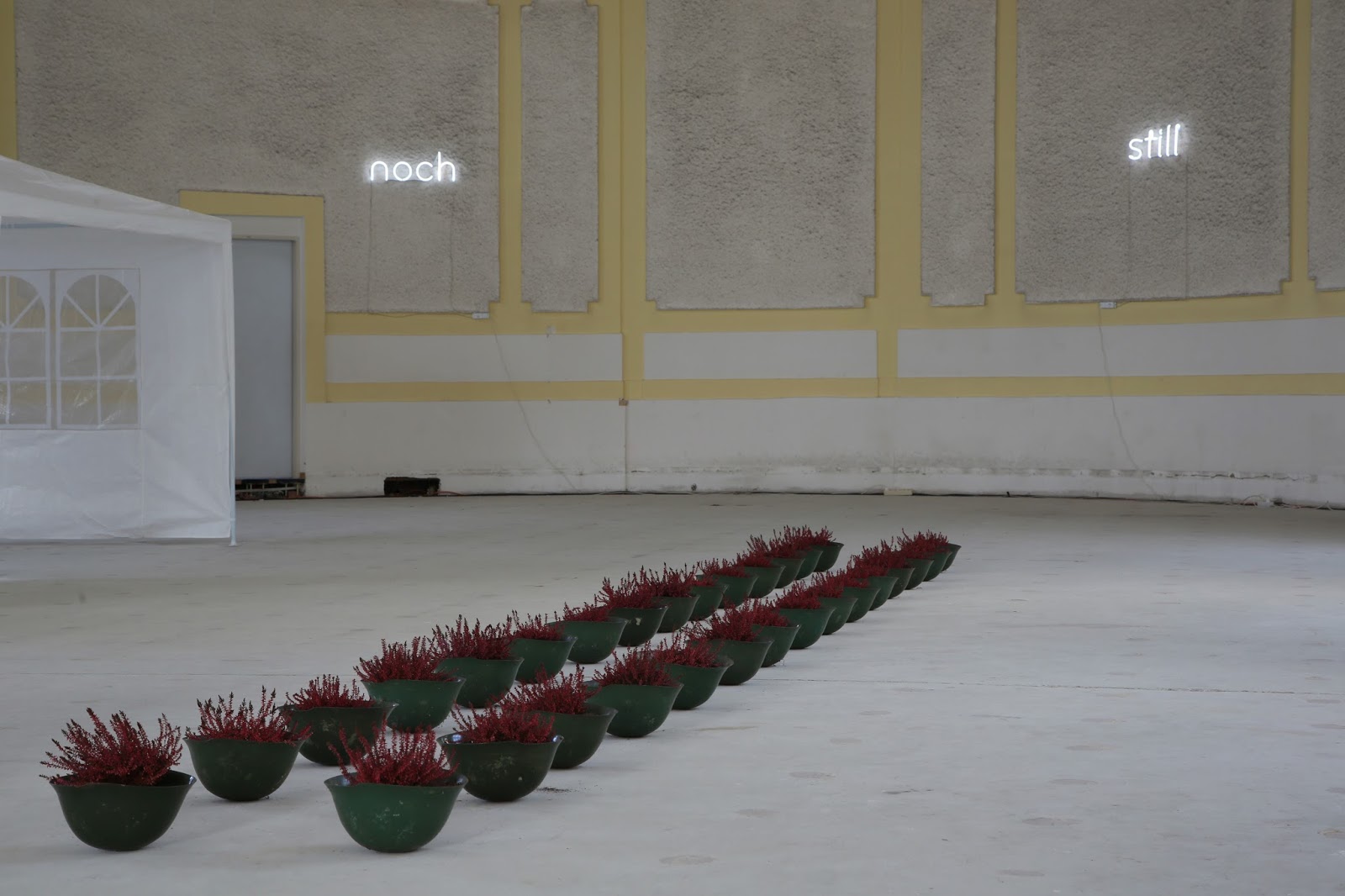 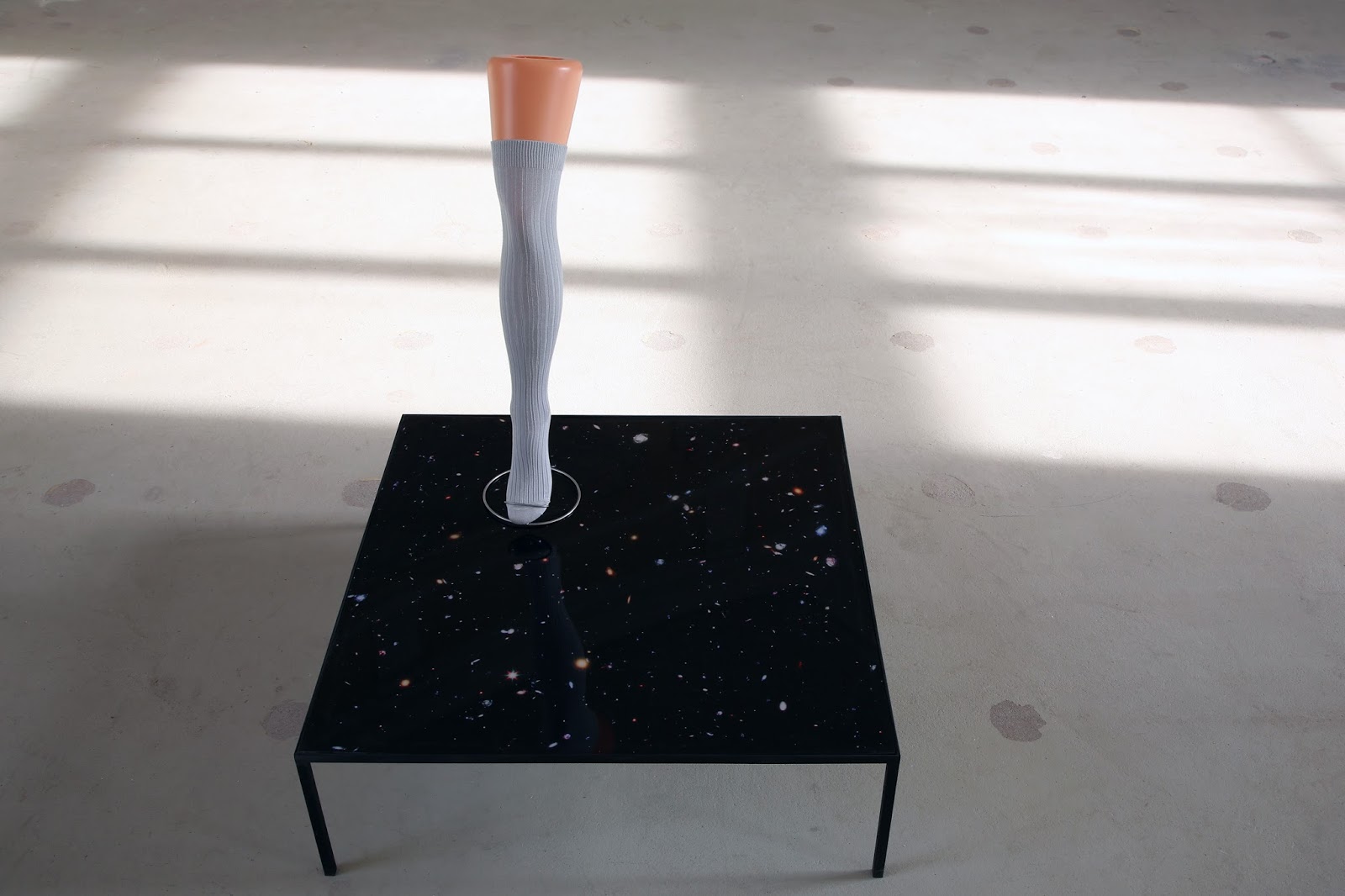 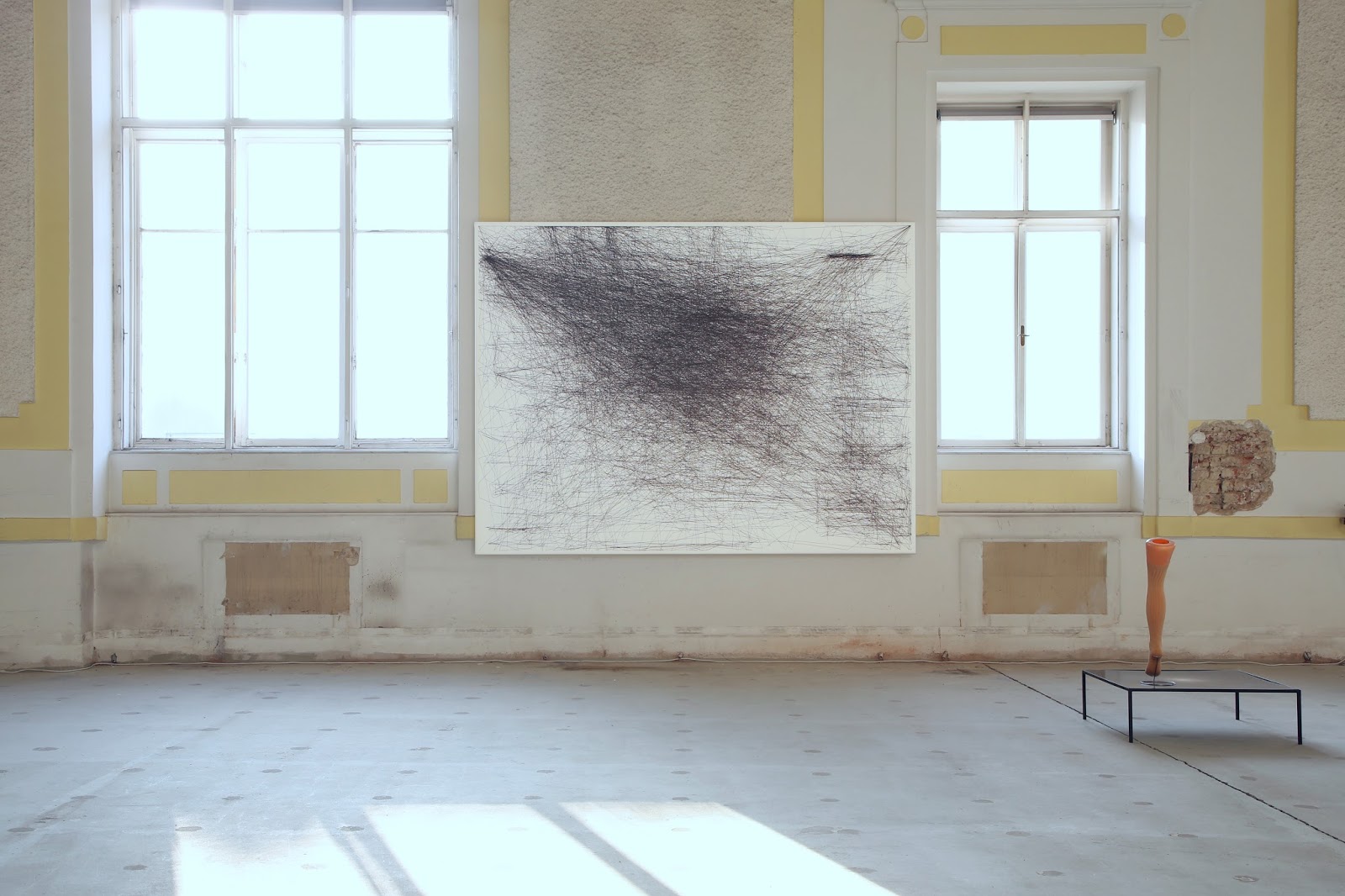 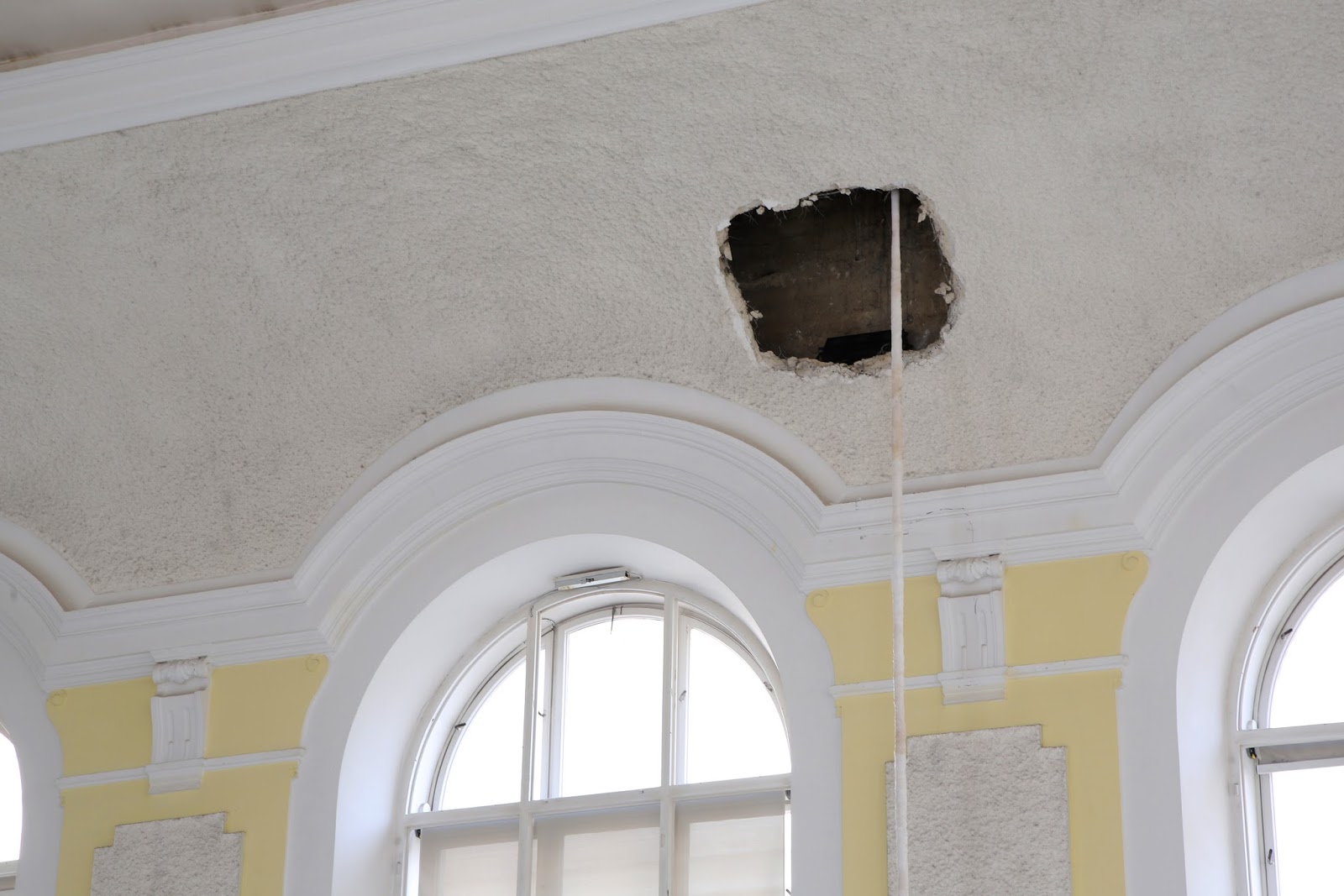 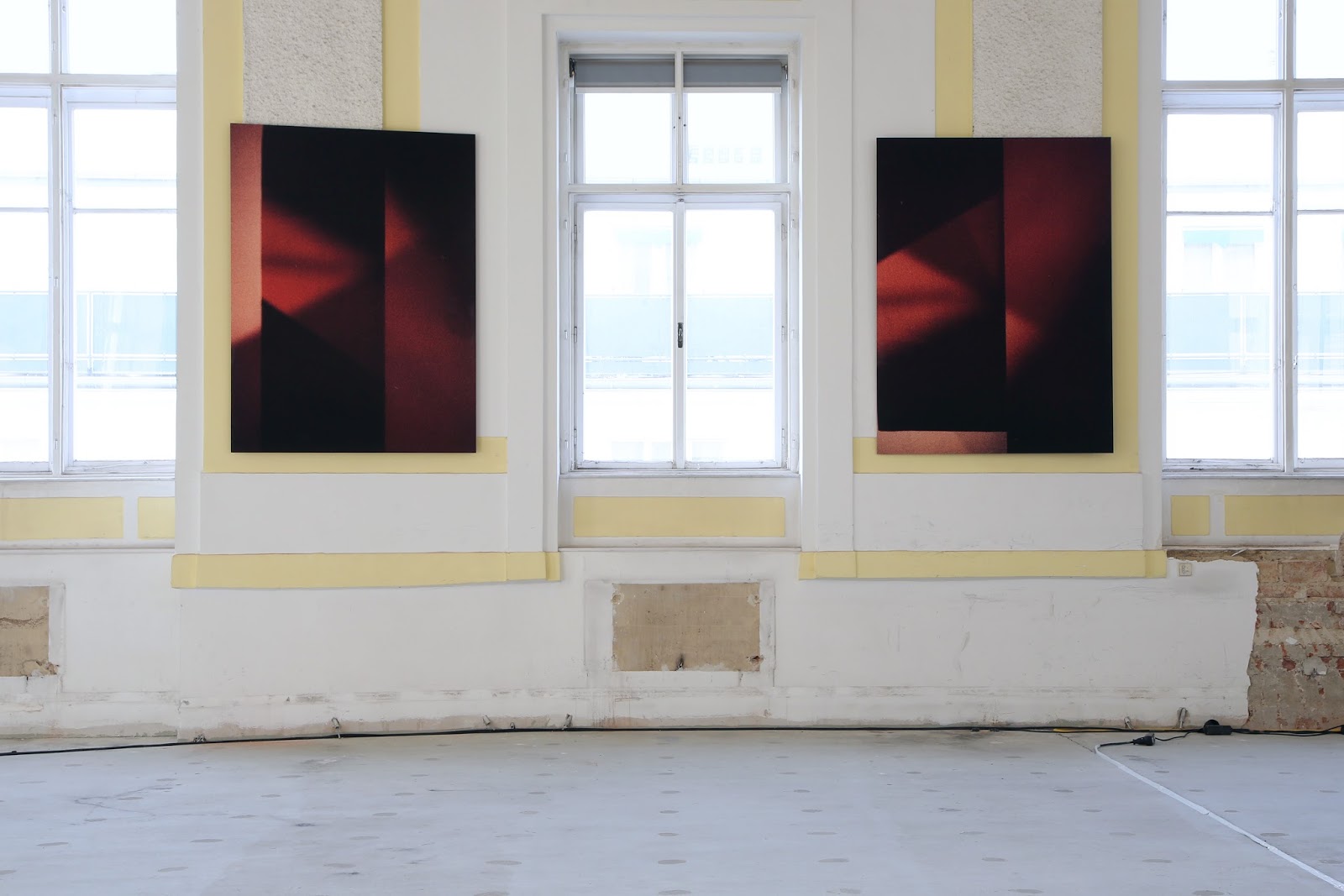 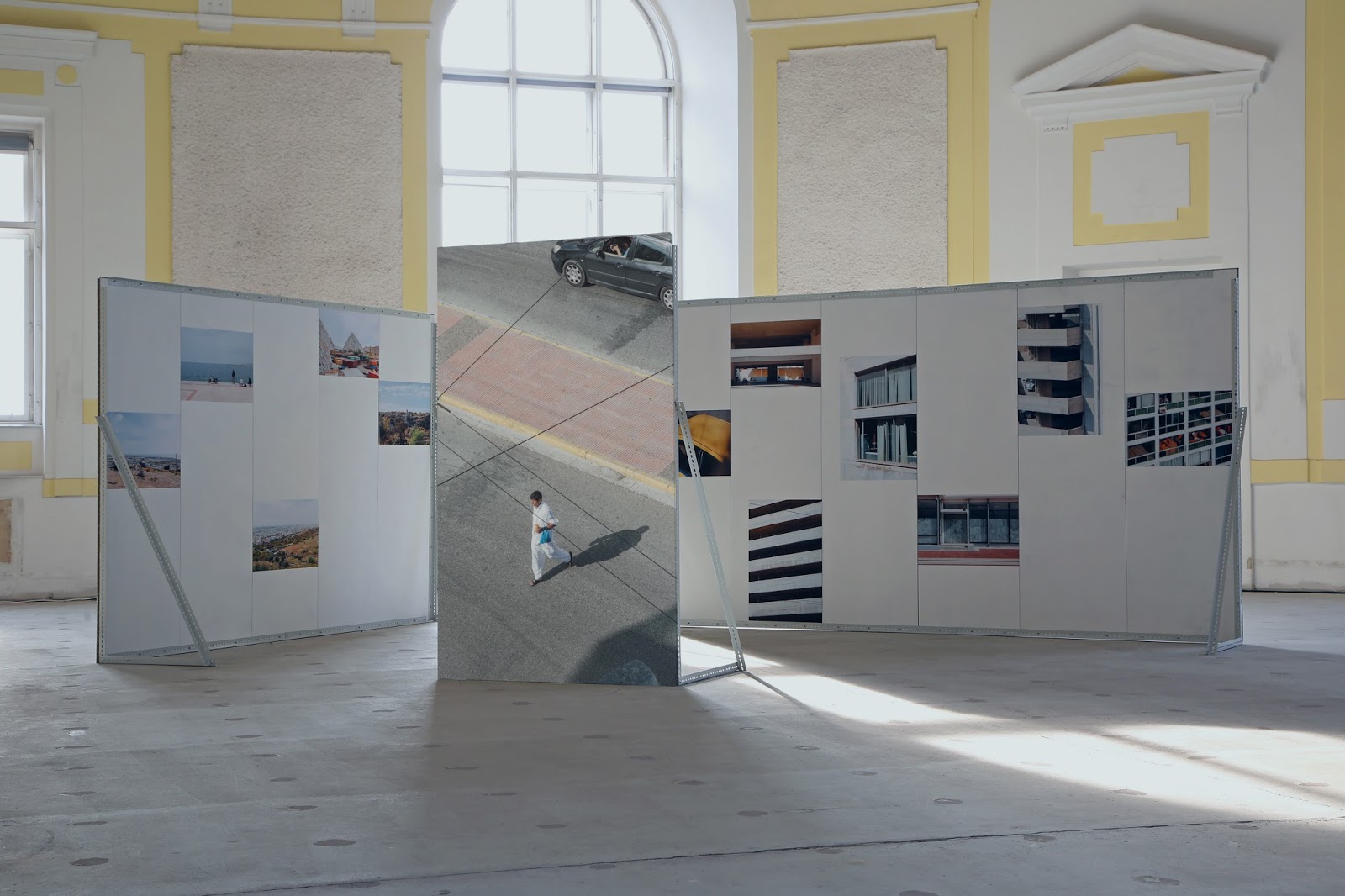 All photos by Julius Unterberger, ©2016

The tightrope act is a dying genre of acrobatics. Circus memories are nowadays more childhood memories than a contemporary form of entertainment. Yet the tightrope act as a synonym of a daring project is more relevant than ever.
Whether it is the current political situation in regard to the relationship of the EU with Turkey and therefugee crises involved or, quite banal, the happy outgoing, of skydiver Luke Aikins jumping without a parachute from a height of 7600m end of July this year: It’s the tightrope act circumscribing it aptly.
Meanwhile there is a strong contrast between the projected need for security of our Western society and the reality of existing problems that sometimes require enormous audacity and determination.
The works of the artists deal with this kind of balance. A surprising act of balance, death-defying performance or simply a composition of strings. There’s a fine line on which the artists move: the abyss on both sides, a death-defying act of balance and in mind the aspiration of physical safety and the recognition of the audience.
Text by Shelly Goldstine, ©2016