NONA INESCU / CONVERSATION WITH A STONE 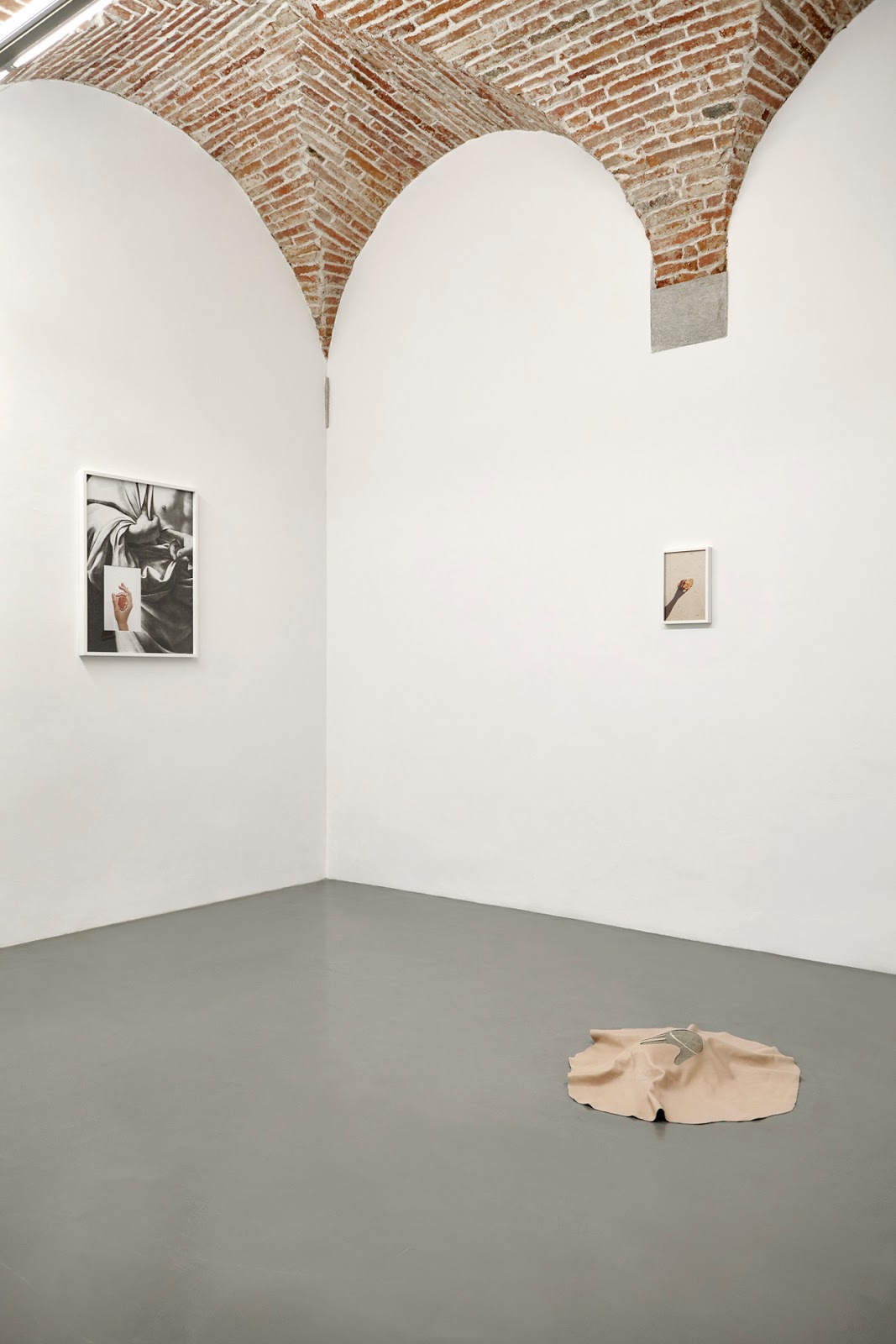 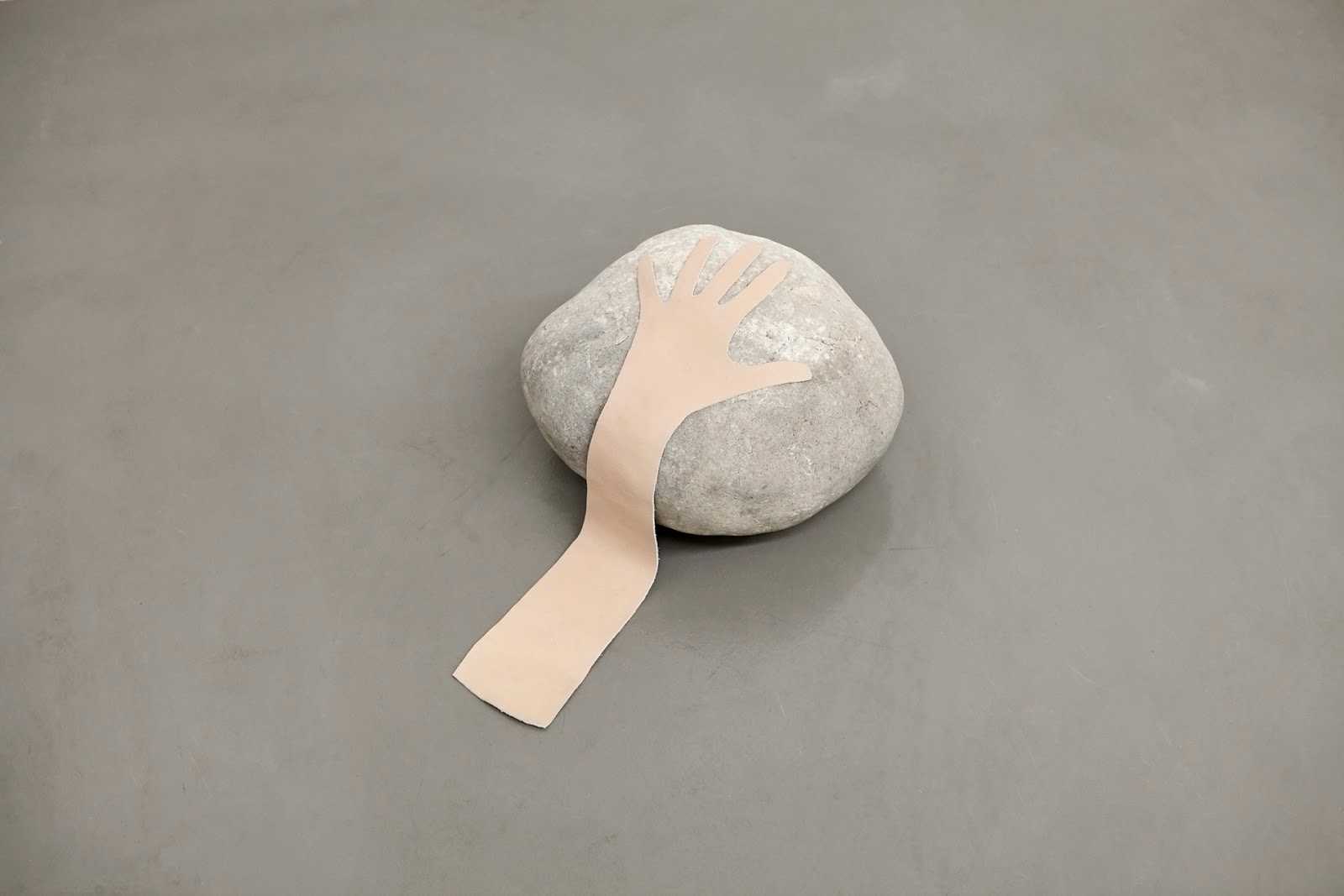 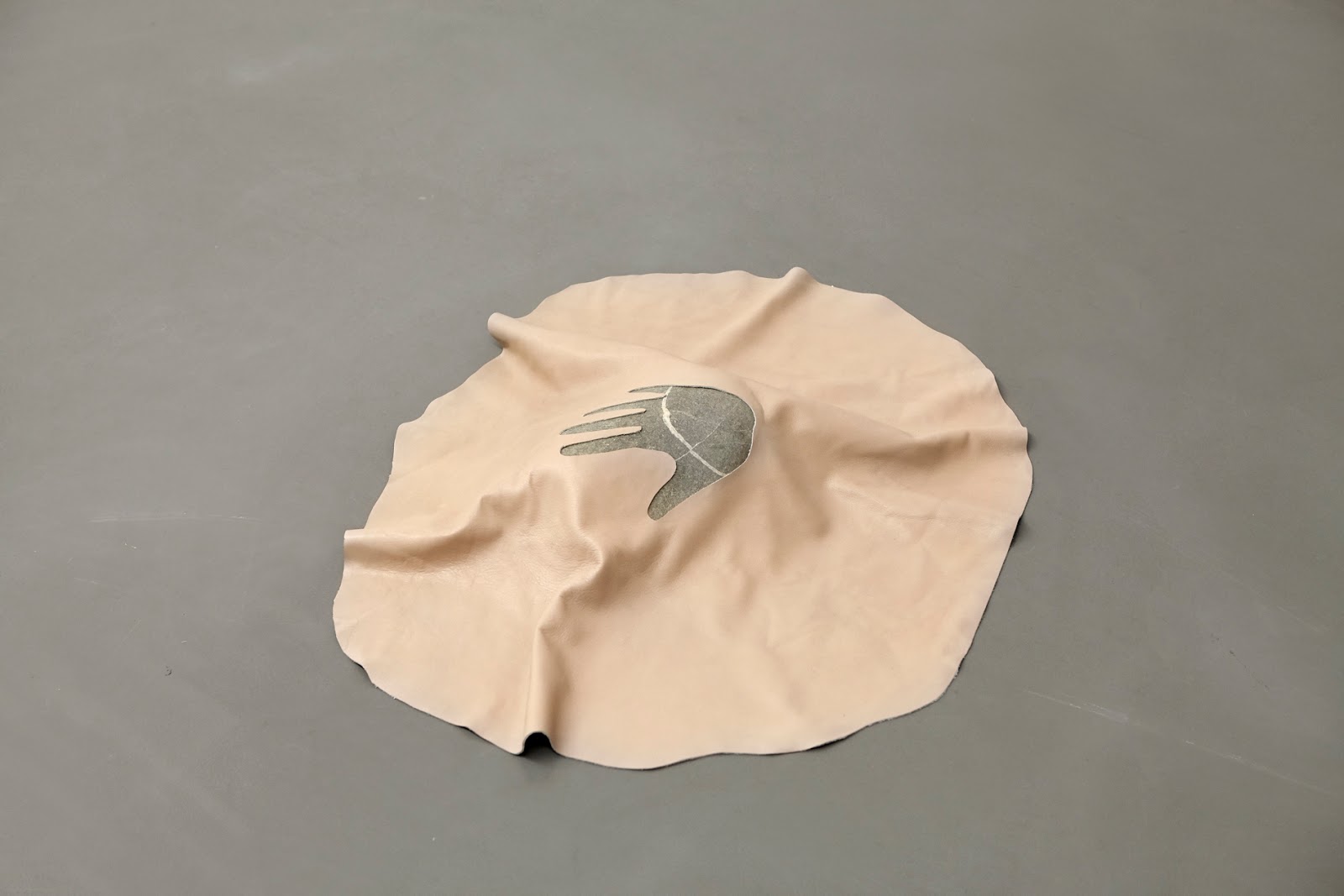 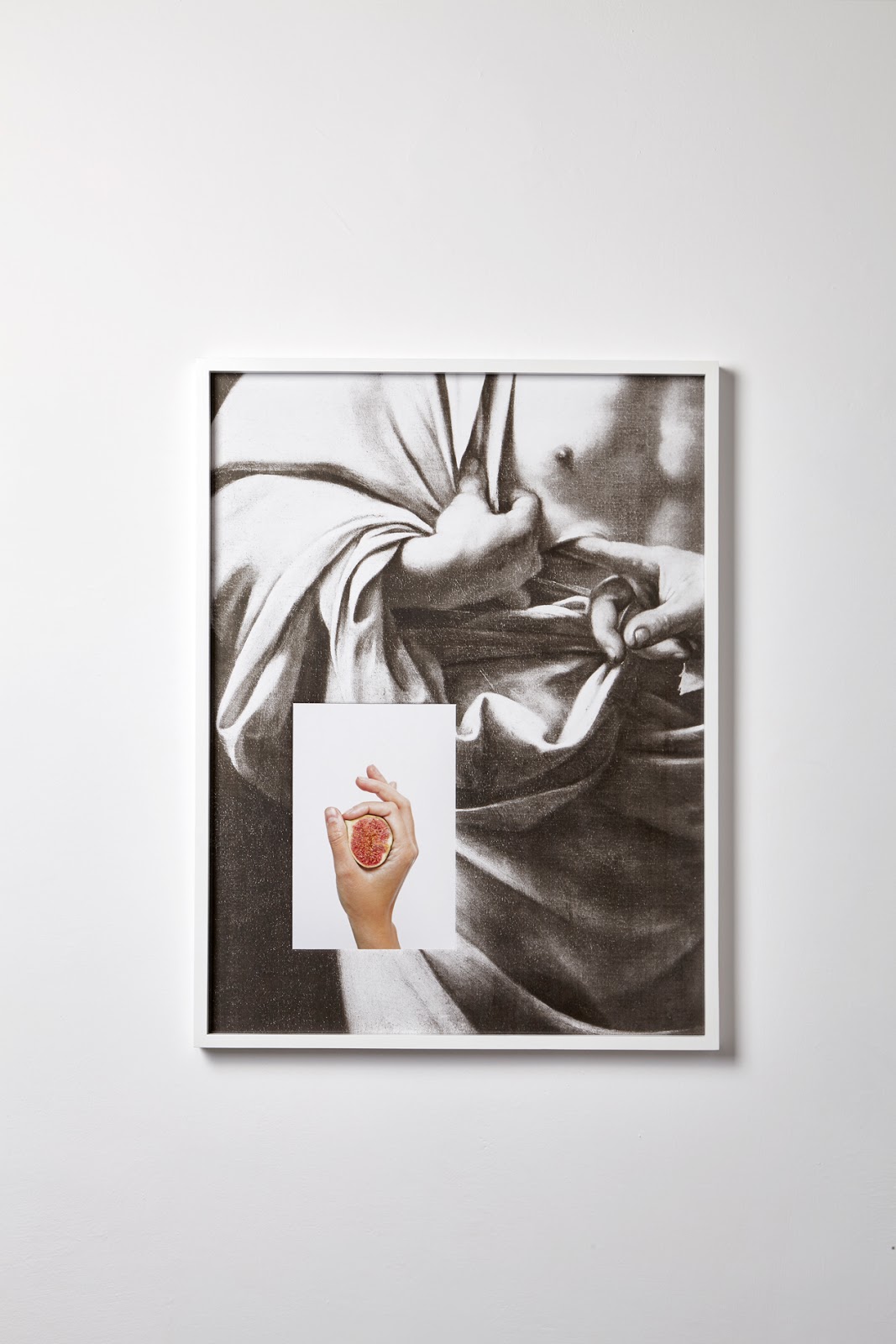 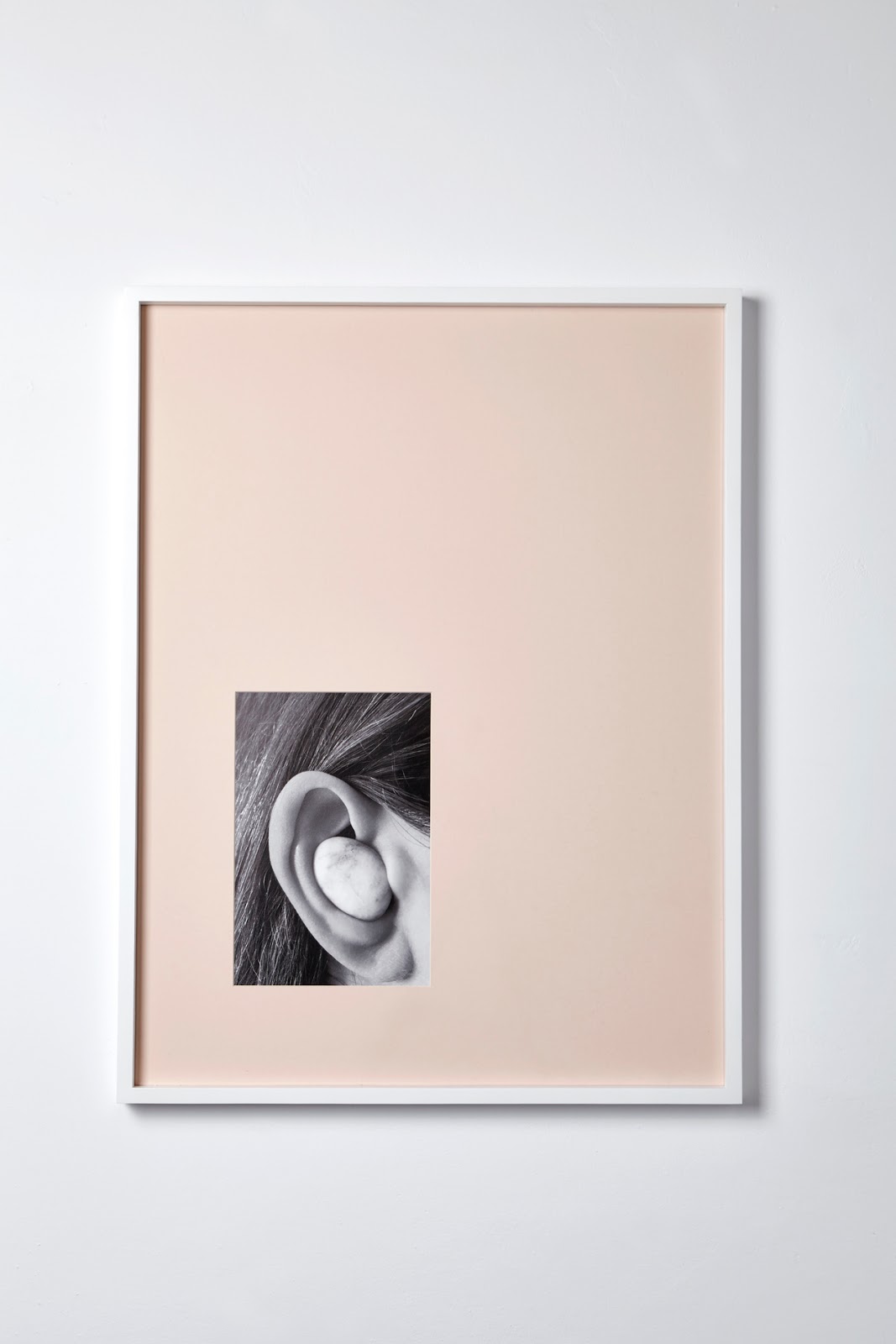 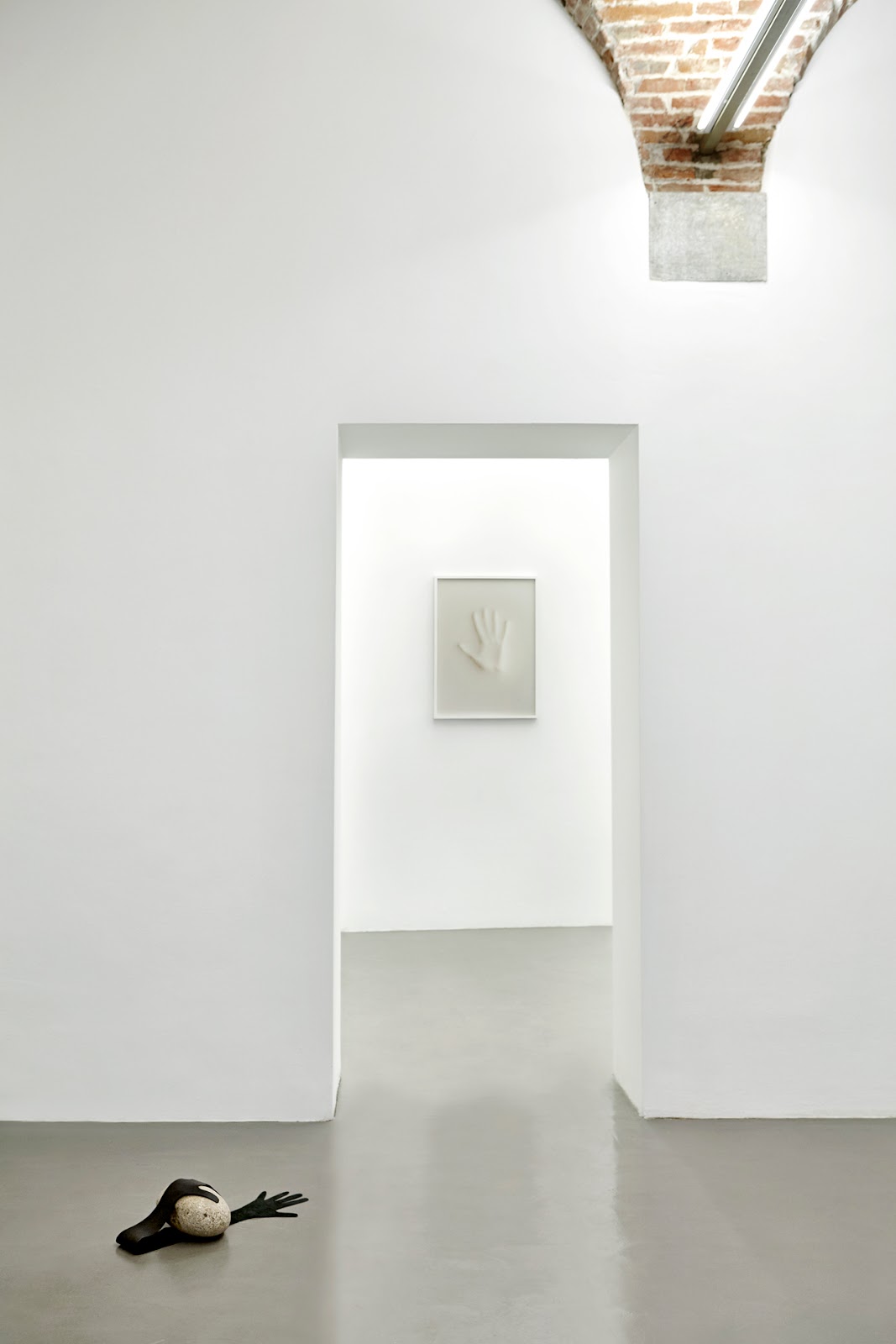 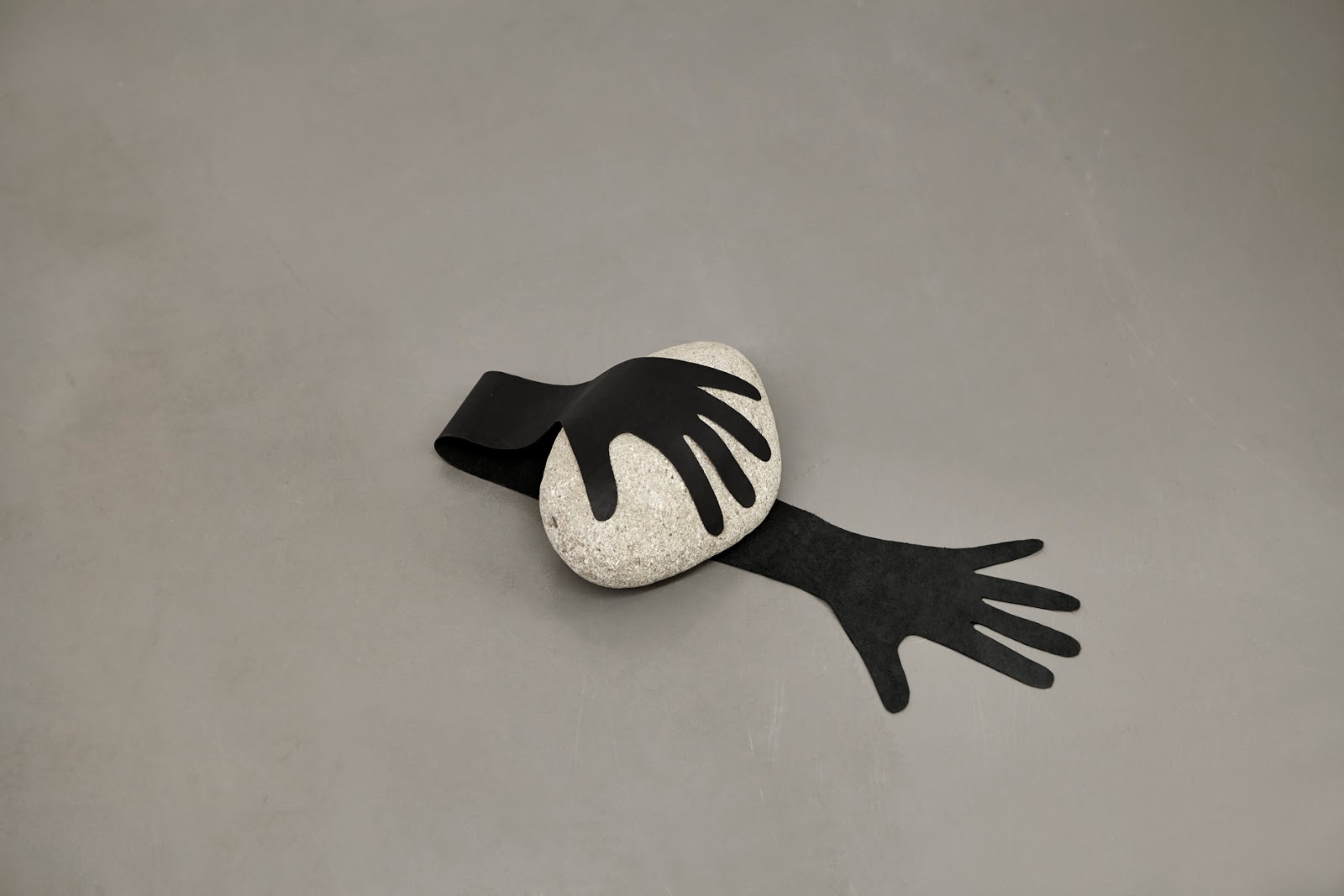 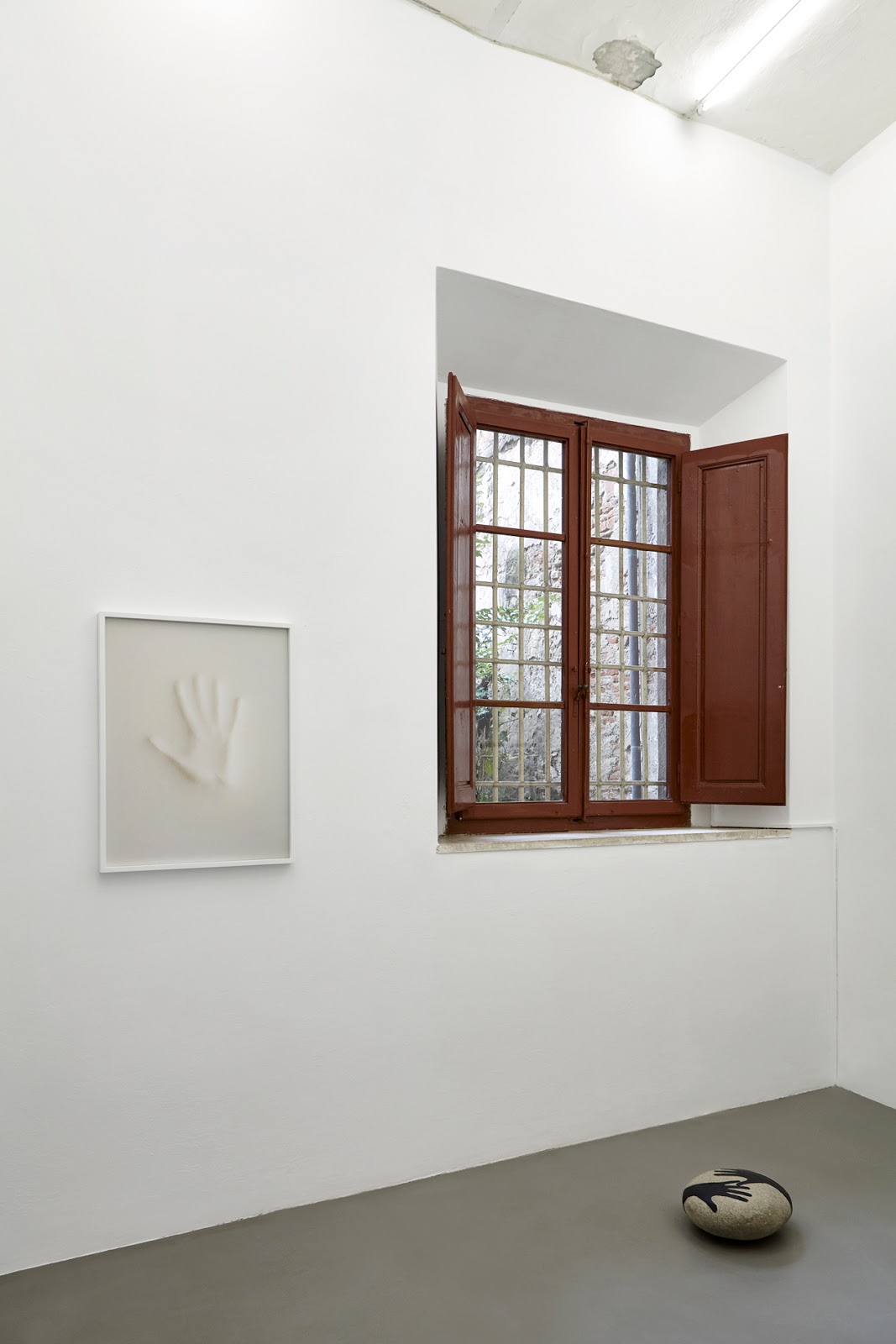 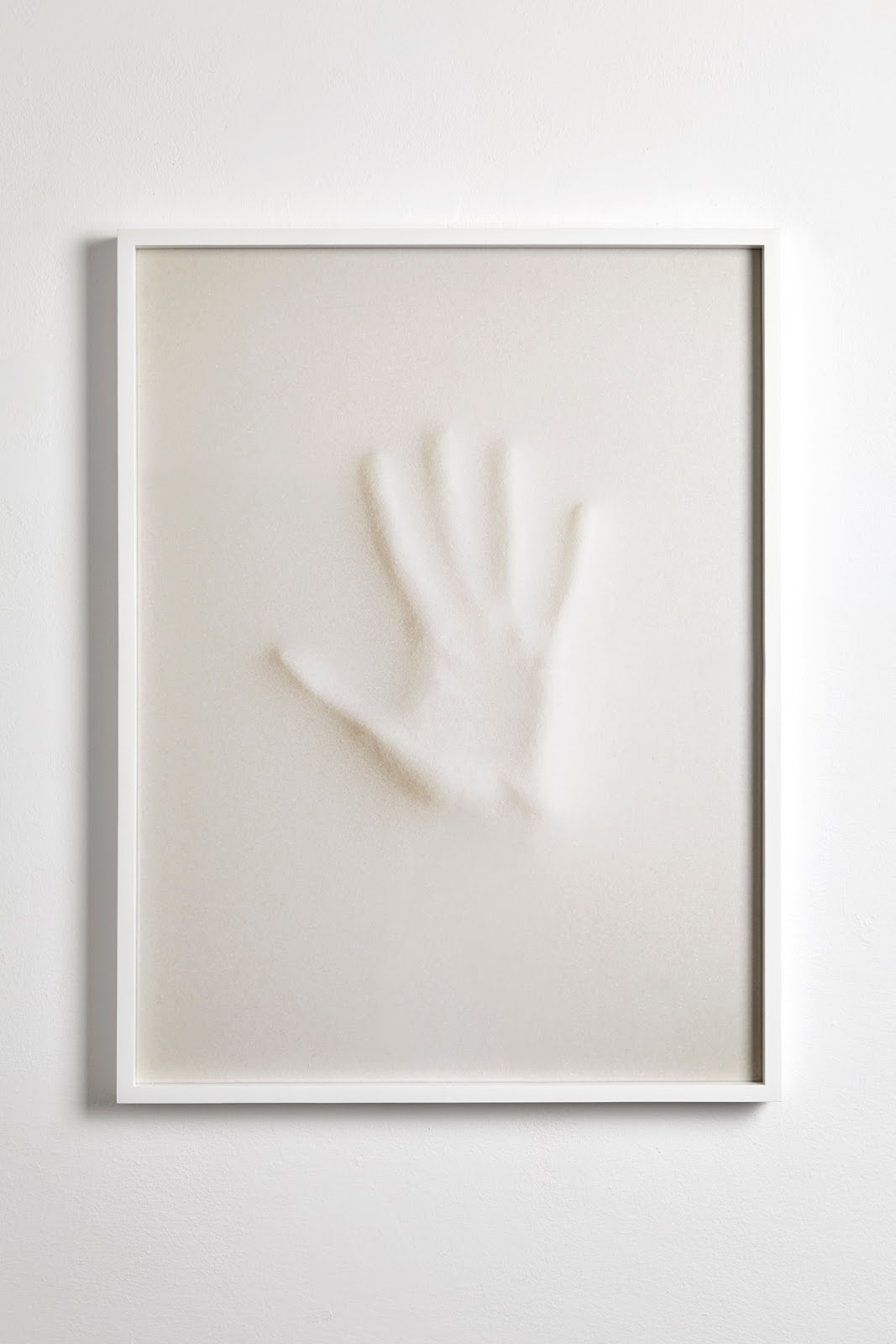 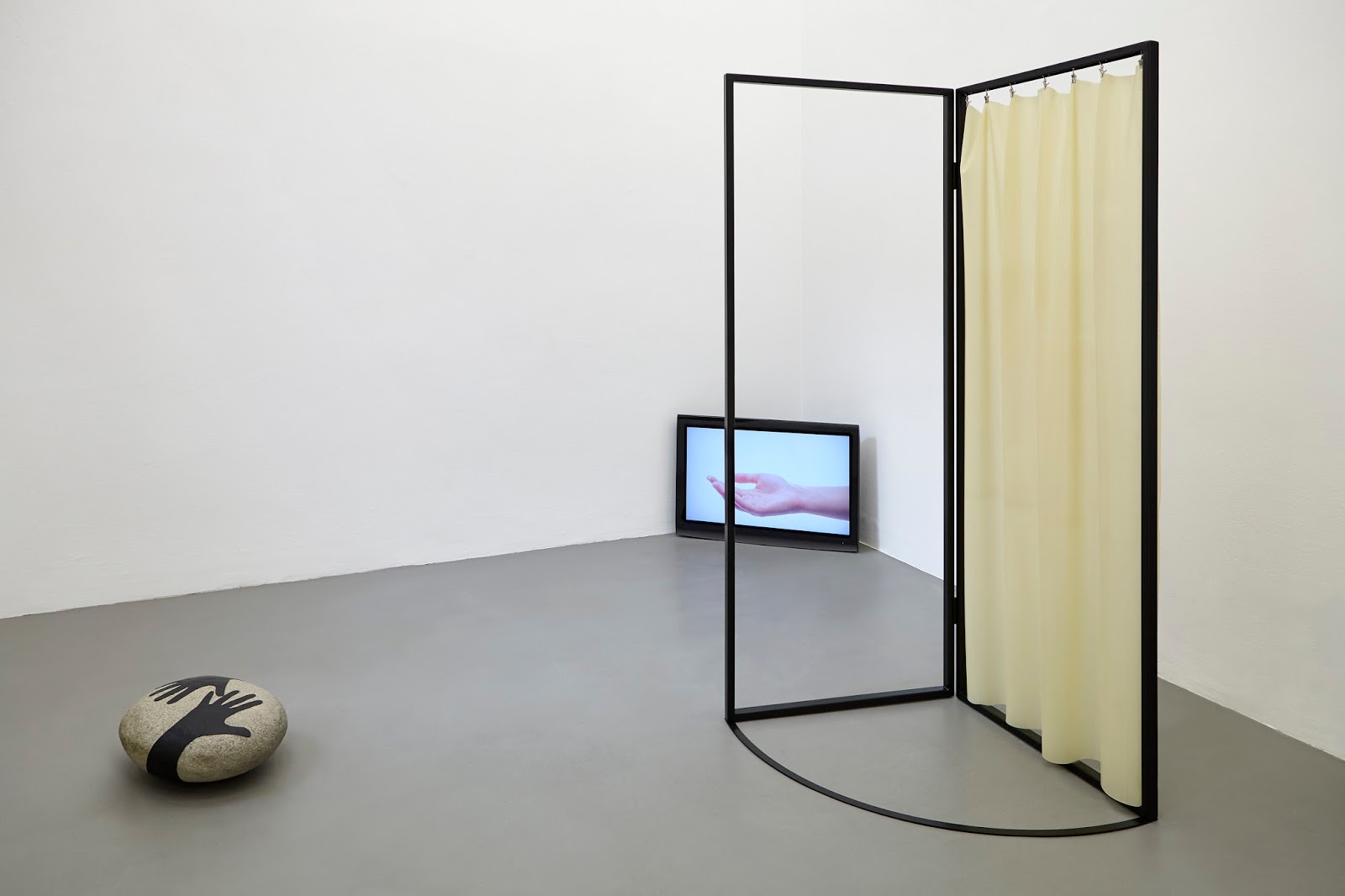 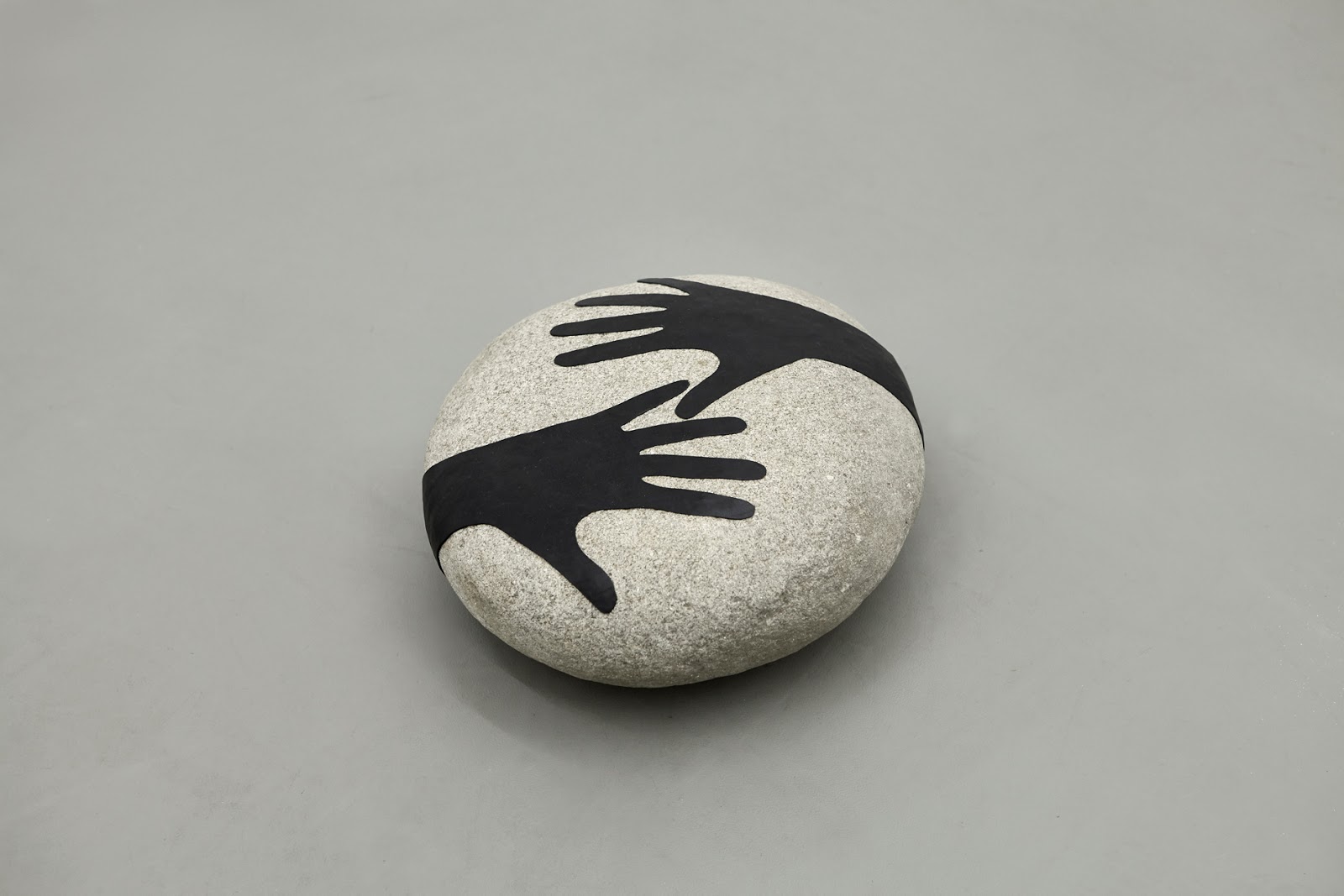 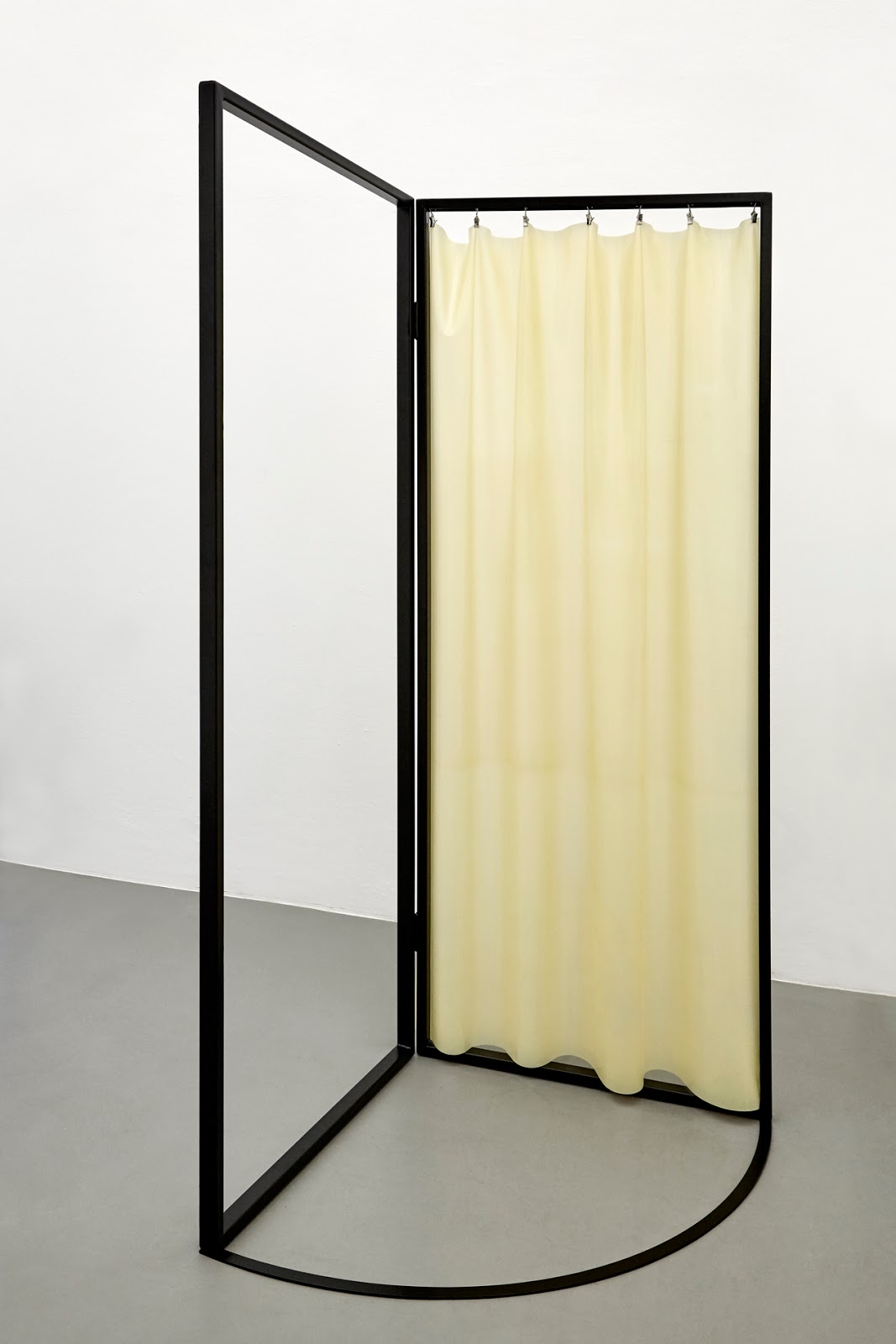 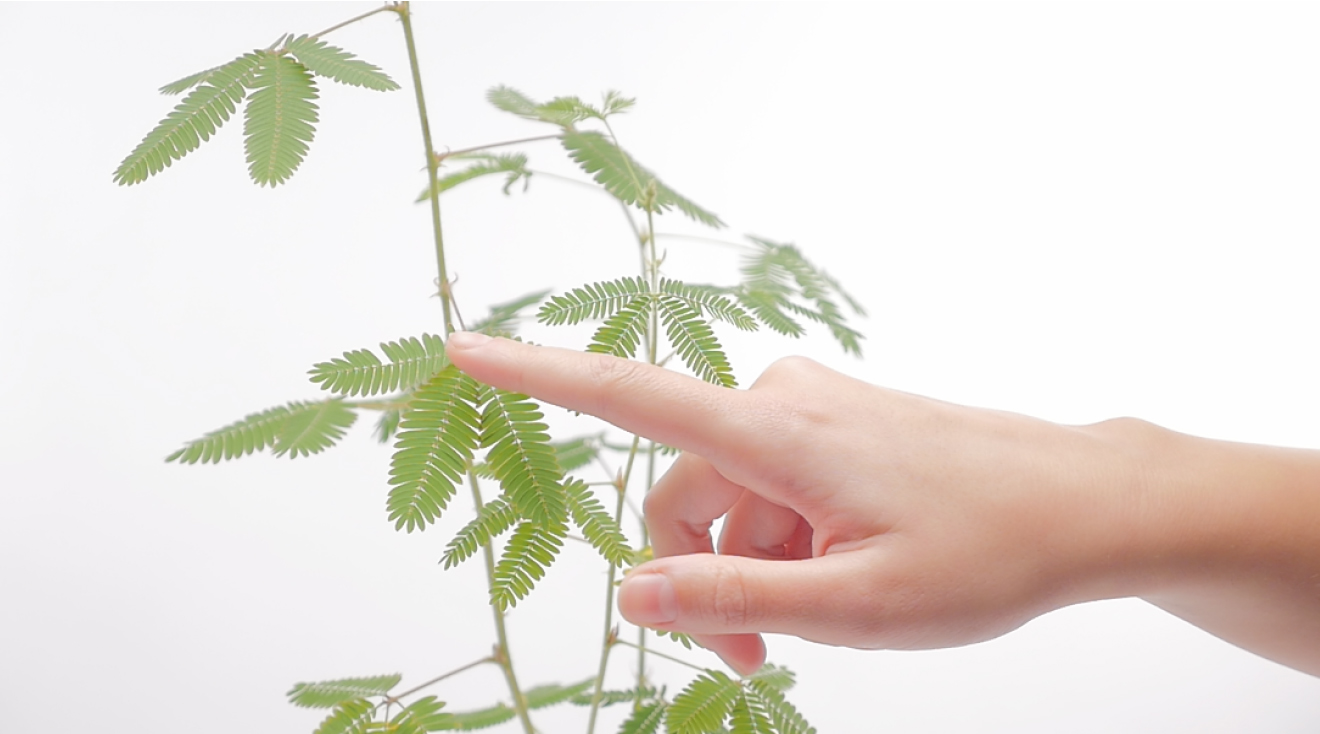 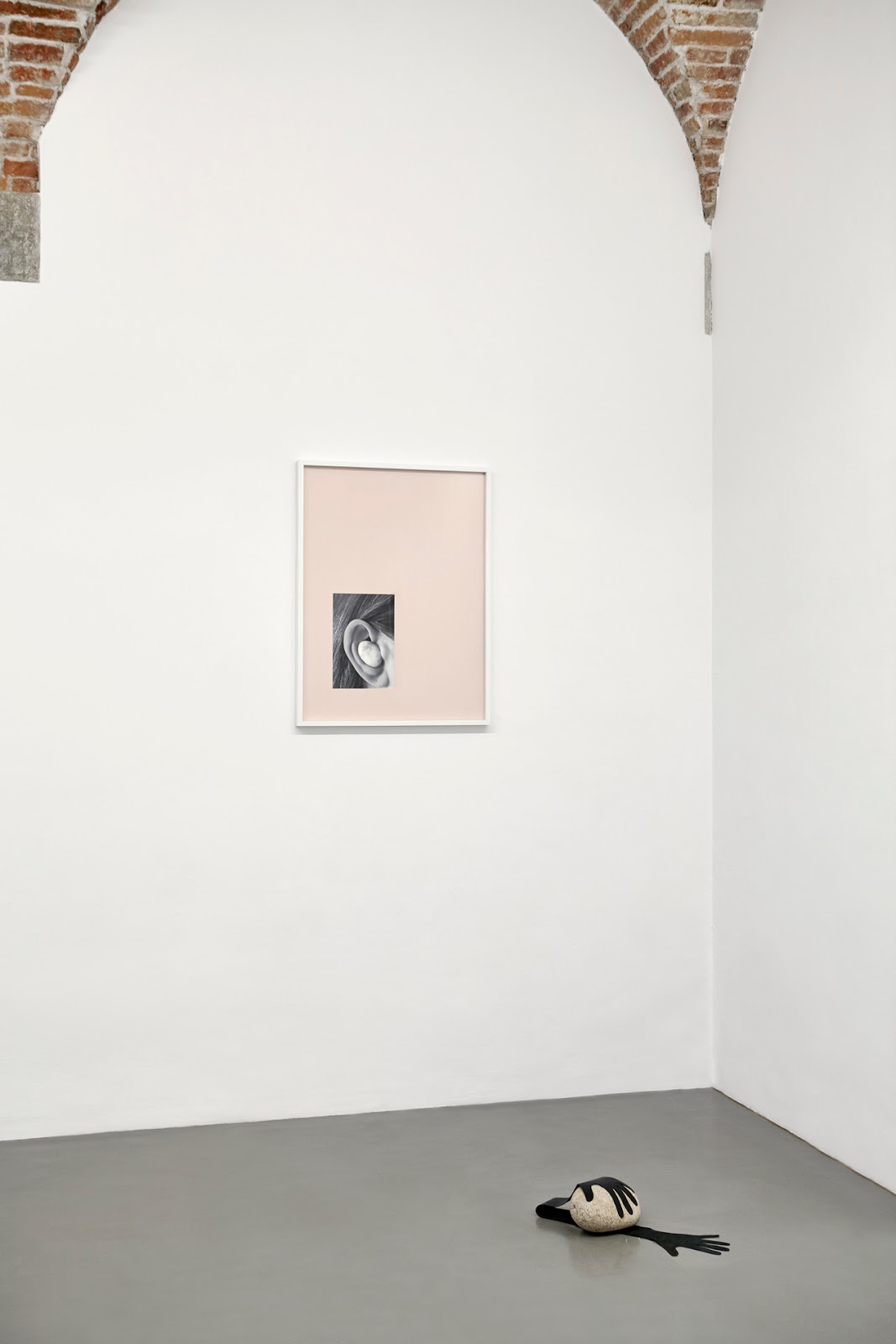 SpazioA is proud to present, Saturday November 19, 2016, 6pm, Conversation with a stone, a solo exhibition by Nona Inescu (1991, Bucharest, Romania) at the gallery project space.

Touch defines the border between our self and the world. Being in “con-tact” means “with touch”. Next to being in touch with objects, we are able to extend our bodies through objects, to make them become part of us. Think of your smartphone. We feel, experience the world through these objects and they become tactually transparent. When interacting with us, objects exert a “body language”, they become animated with skin, bones and muscles. And in touch, we do not really make a difference whether the object we are in touch with is actually alive or not: it is touching us and thereby has affective meaning.

The hand is often the icon for touch, although touch is a full-body experience. The hands represent the active touch, while the rest of our body is more passively touched. In every physical interaction, both phenomena occur simultaneously: we touch and by that, we are being touched. Touch makes real. It is often depicted as the sense that cannot be deceived or fooled. Tactile sensations are the very first to develop.

Conversation with a stone is a poem written by Wisława Szymborska in 1962, where the author plays with the idea of the self-confronting with the external world, through an imaginary dialogue between the speaker of the poem and a stone. The speaker knocks on the stone’s door, asks the stone to step inside of it and the stone refuses. Essentially, the speaker represents the human desire to know each detail of the world around us, and the stone the impossibility of knowing. For the stone, we find, has no door. Through her works, Nona Inescu tries to continue the conversation with the stone by opening new possibilities of interaction through the tactile sense. Using photographs, objects, videos and installations Nona Inescu directs her attention to the cultural phenomena surrounding the sense of touch. By applying a poetic and often metaphorical language, Nona Inescu tries to approach a wide range of subjects in a multi-layered way, likes to involve the viewer in a way that is sometimes physical and challenges the idea of “form following function” in a work.

Nona Inescu (1991, Bucharest, Romania) after studying at the Chelsea College of Art & Design in London (2009-2010) and at the Royal Academy of Fine Arts in Antwerp (2010-2011), she has completed her studies in the summer of 2016 at the National University of Arts in Bucharest (Photography and Video Department). Recent solo exhibitions include: Her latent image, Kube Musette, Bucharest (2016); Hands don’t make magic, Sabot, Cluj-Napoca (2015). Her work has also been included in group exhibitions including: Gestures of Tomorrow, Kunstverein Nürnberg - Albrecht Dürer Gesellschaft (2016); Künstlich, natürlich!, Sabot, Cluj-Napoca (2016); Events without a cause (II), part of Biennial of Contemporary Photography and Dynamic Image “Camera Plus”, Iasi (2016); Objects of Desire, Sabot, (2015); Megatron, Romanian Cultural Institute, Vienna (2015).