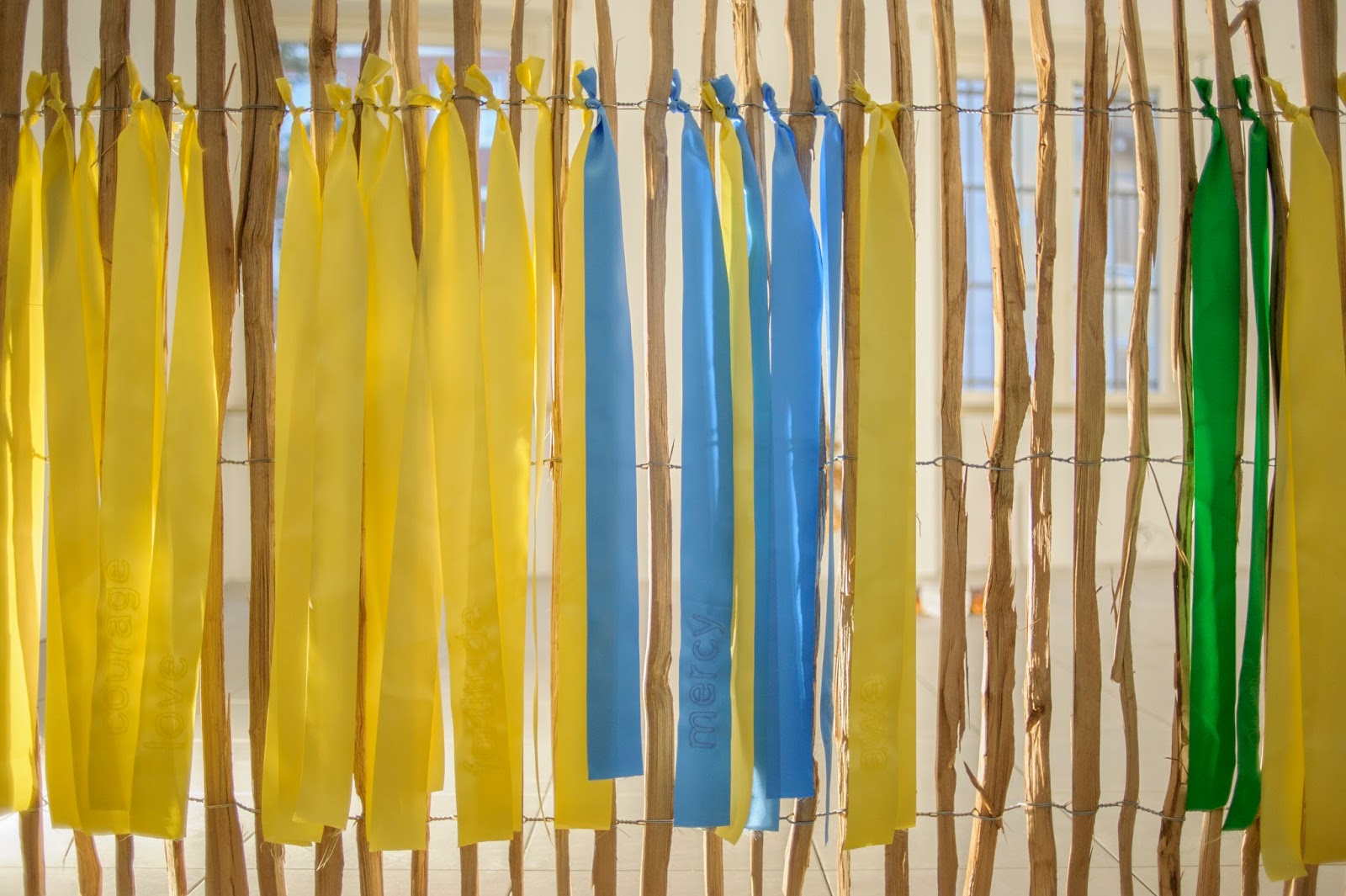 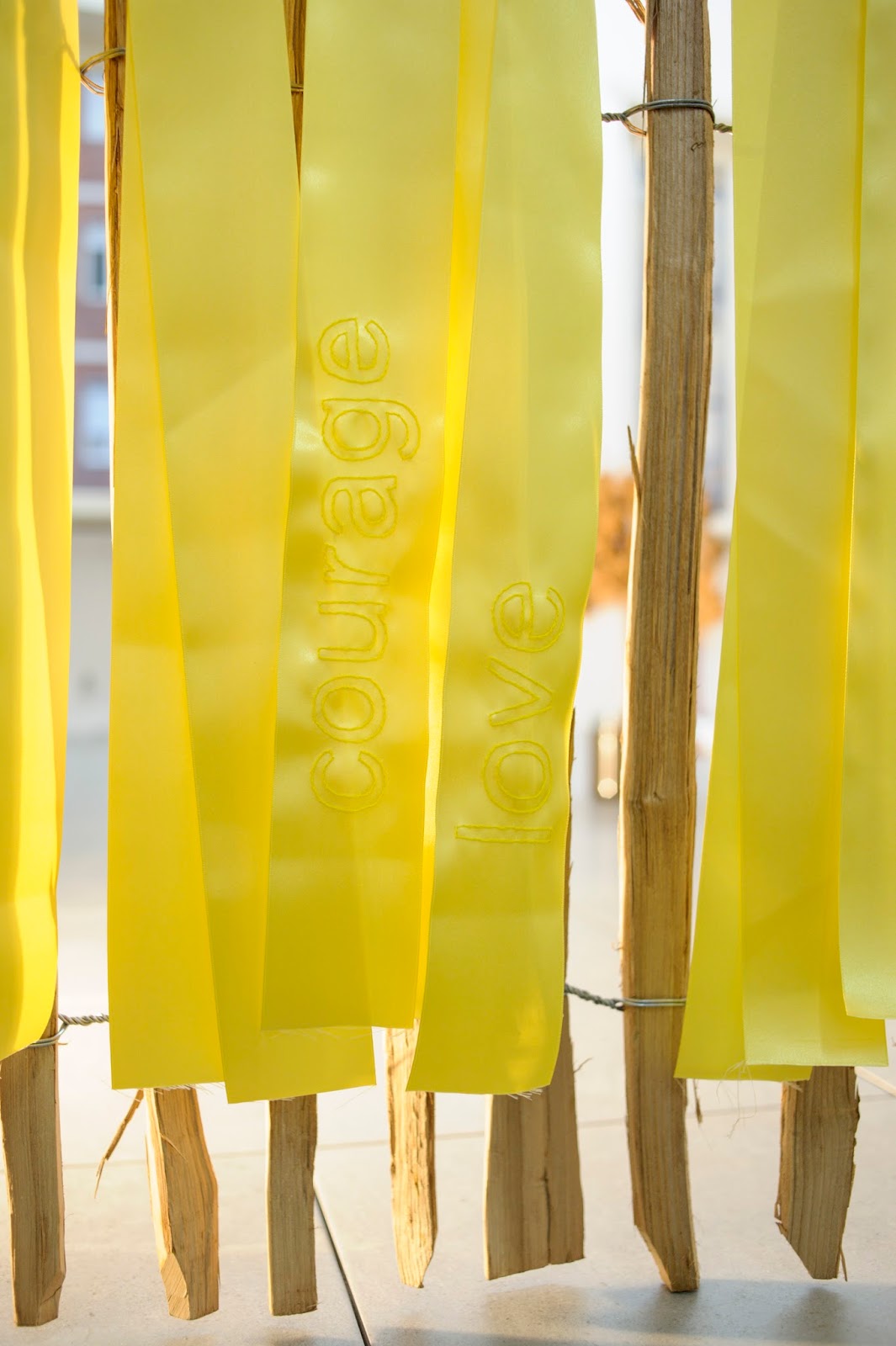 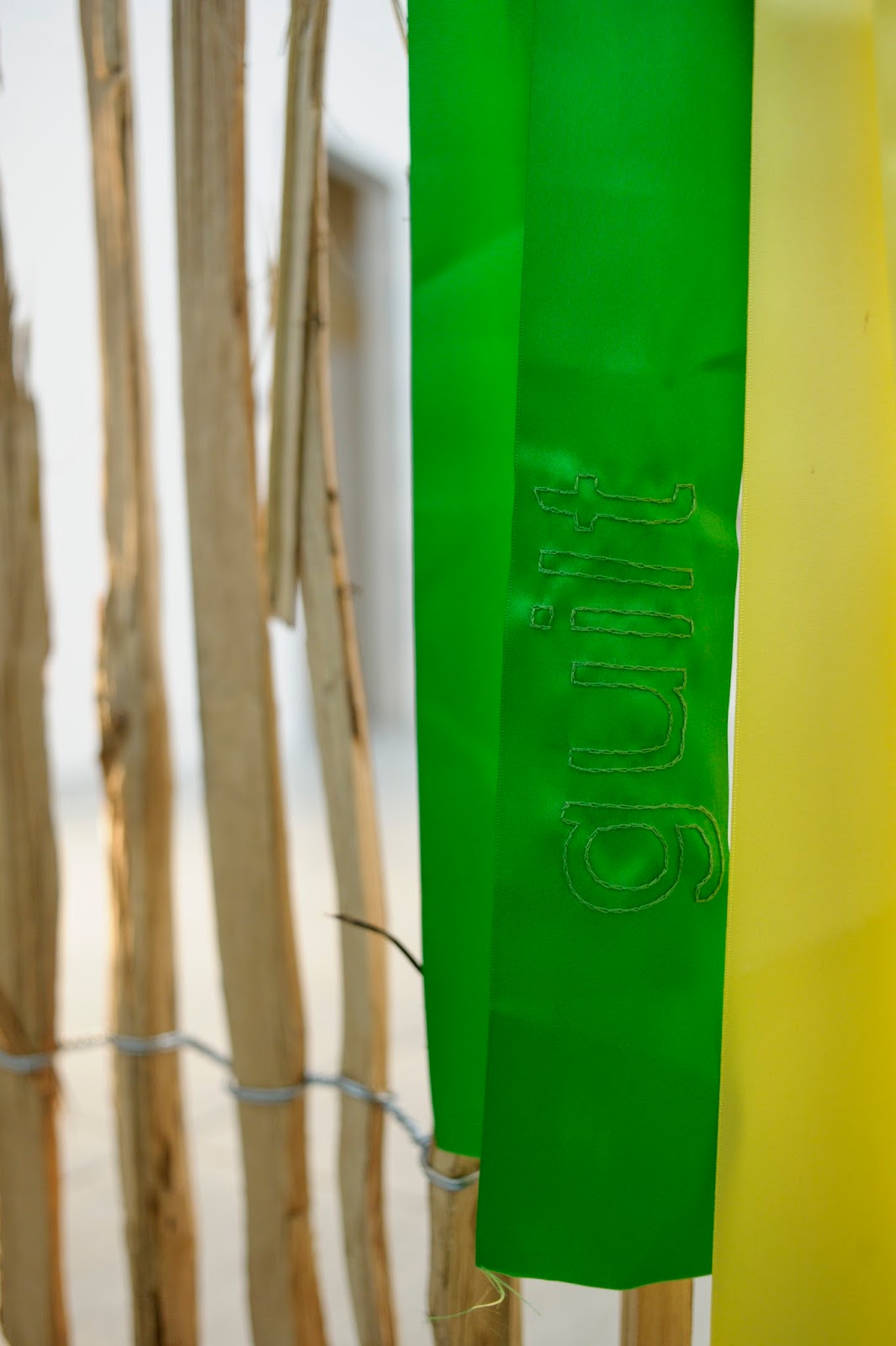 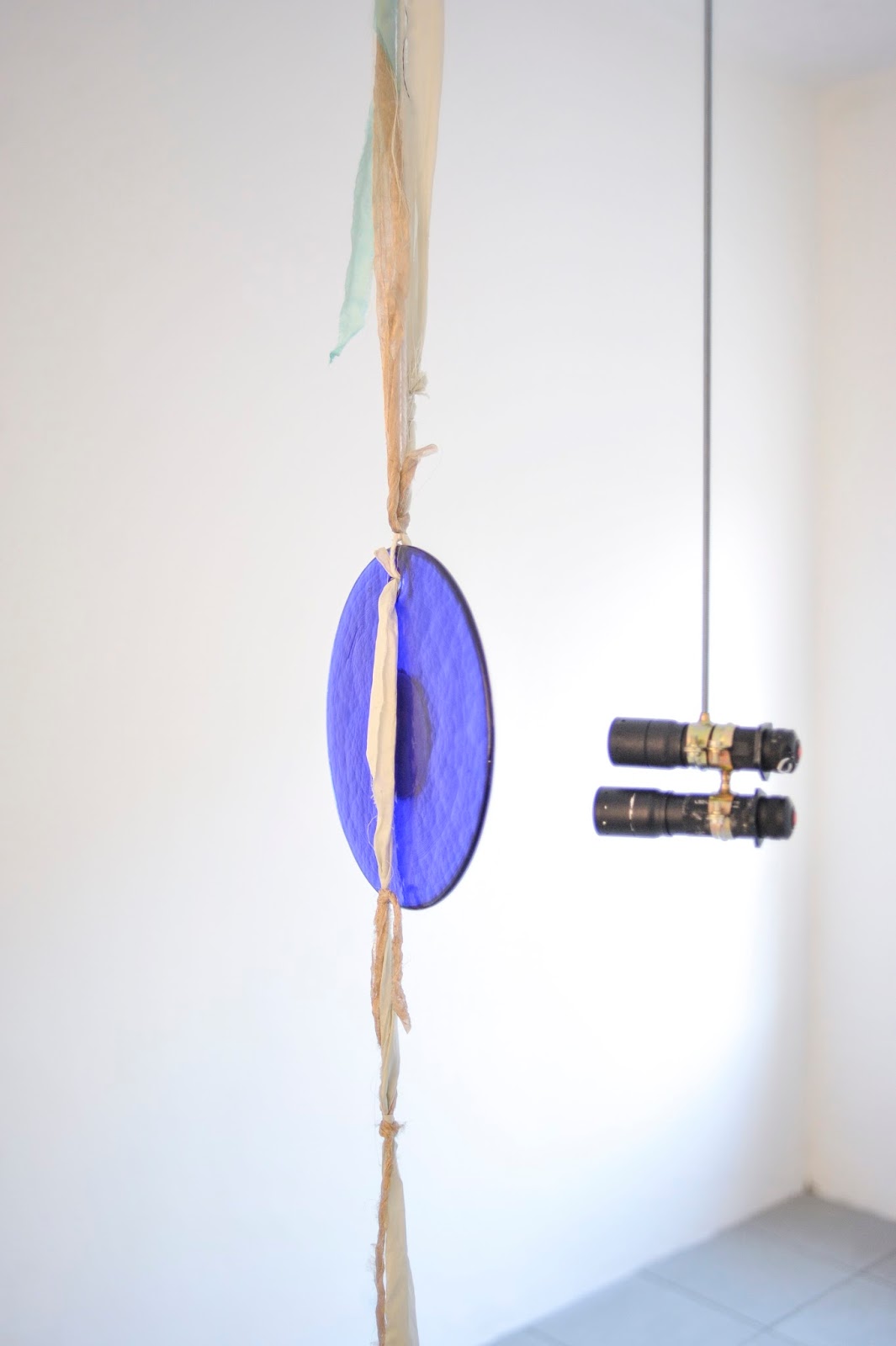 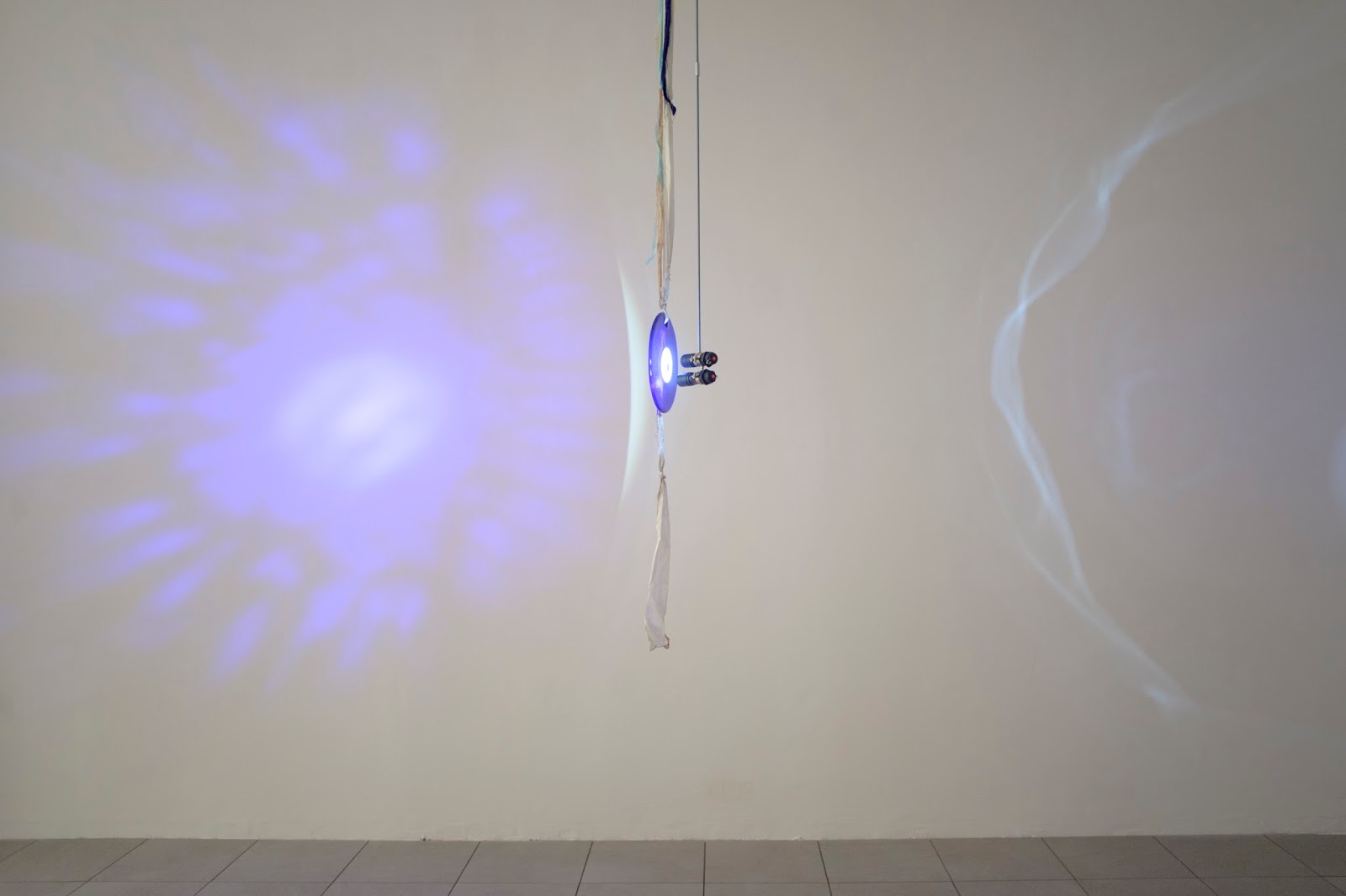 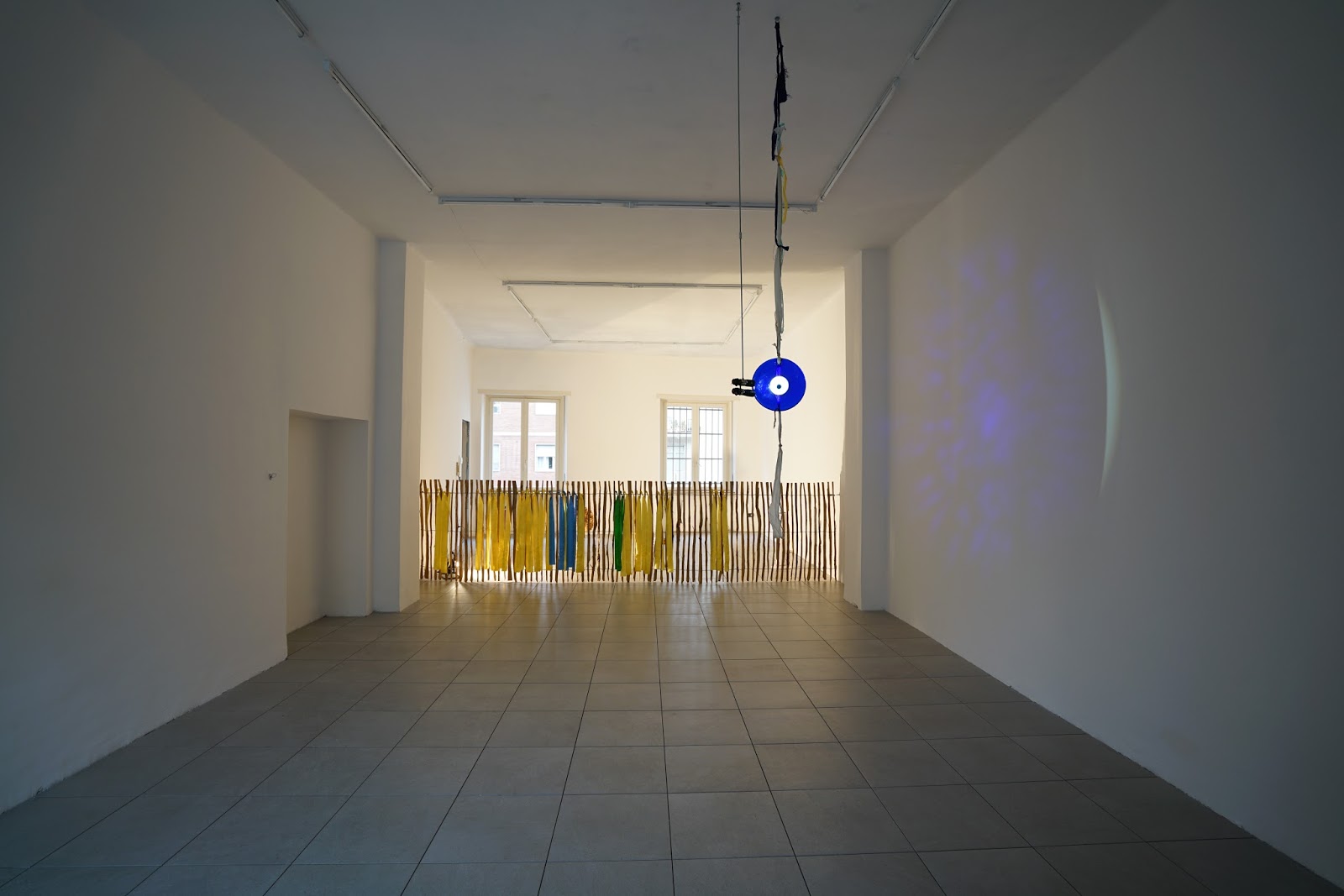 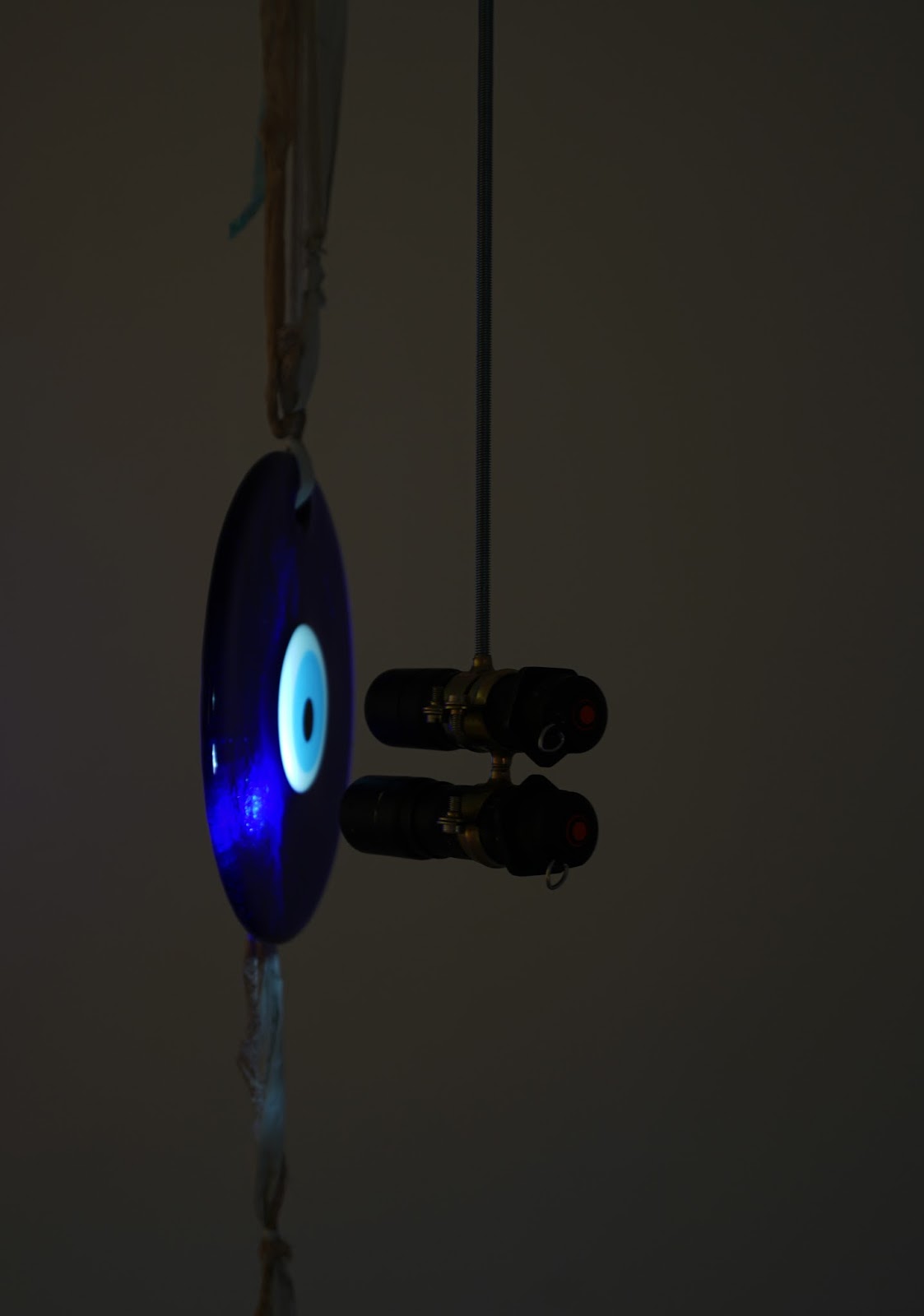 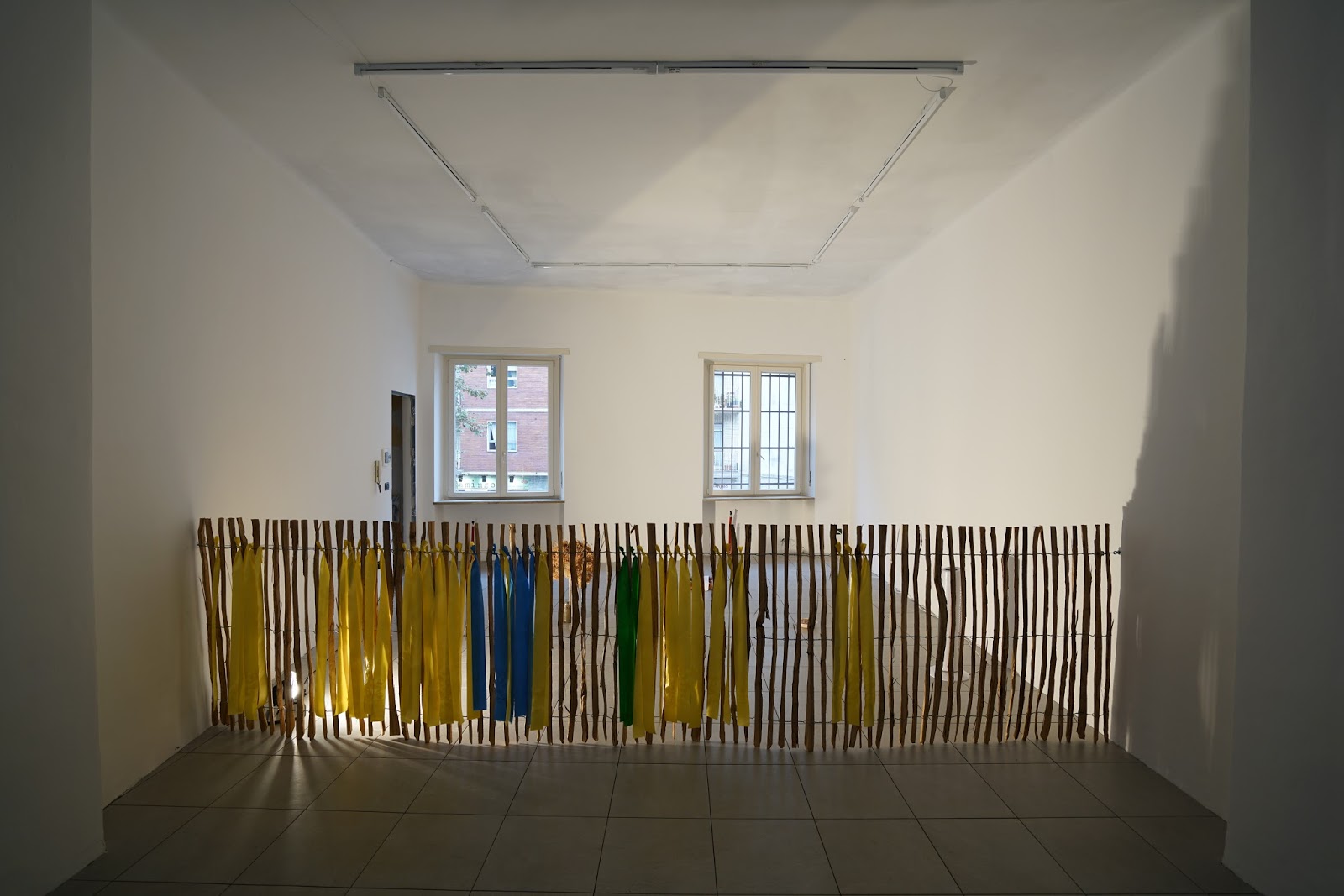 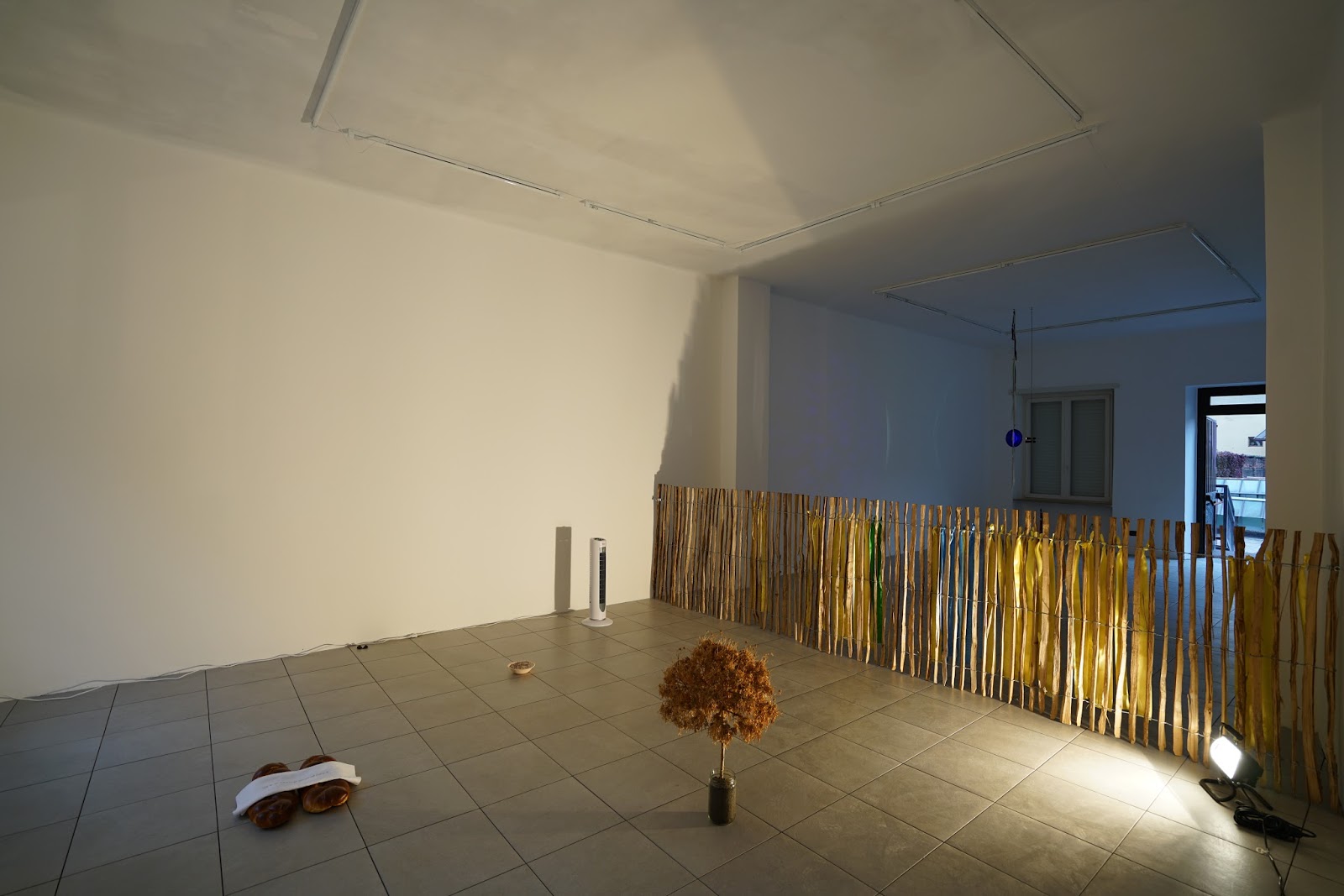 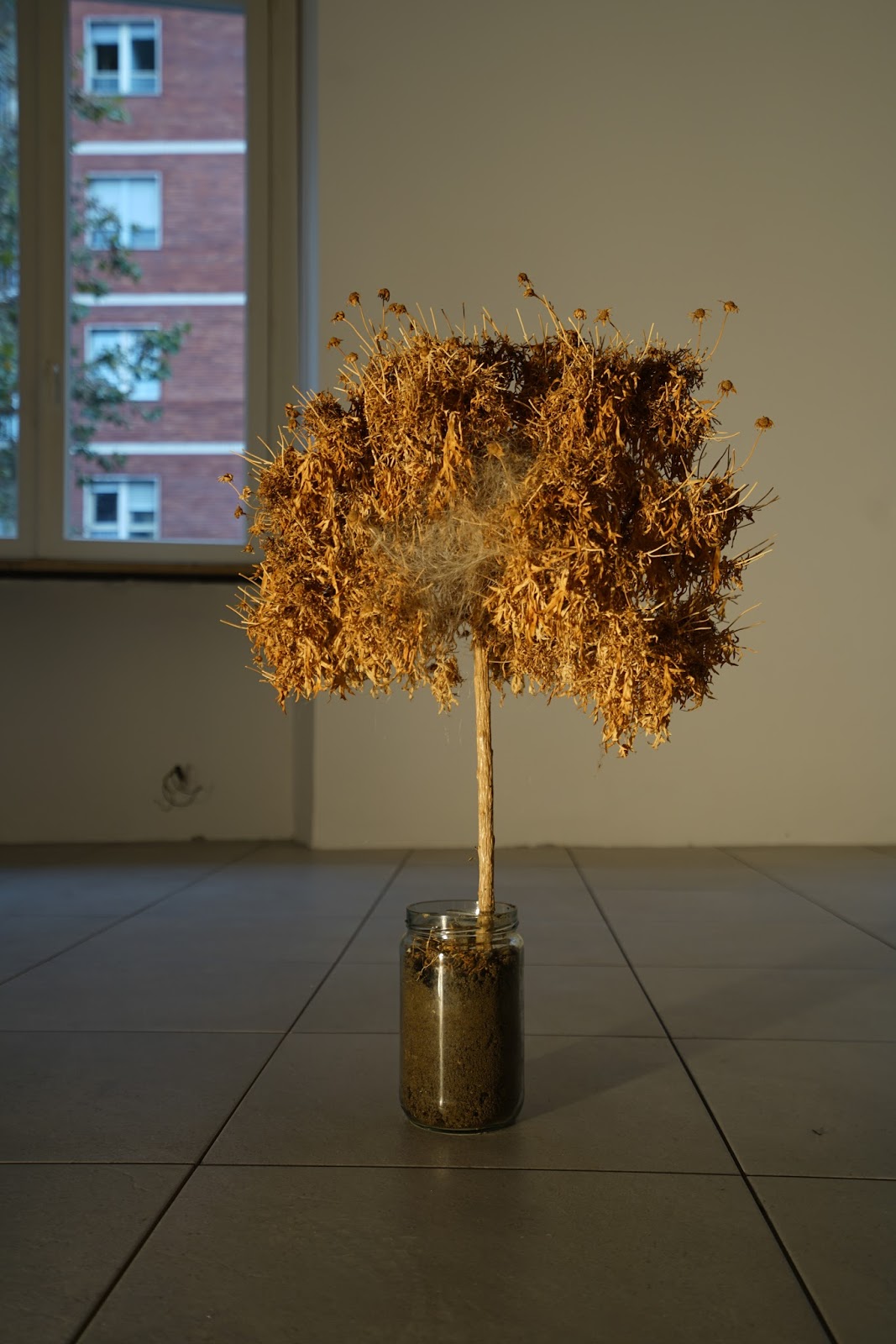 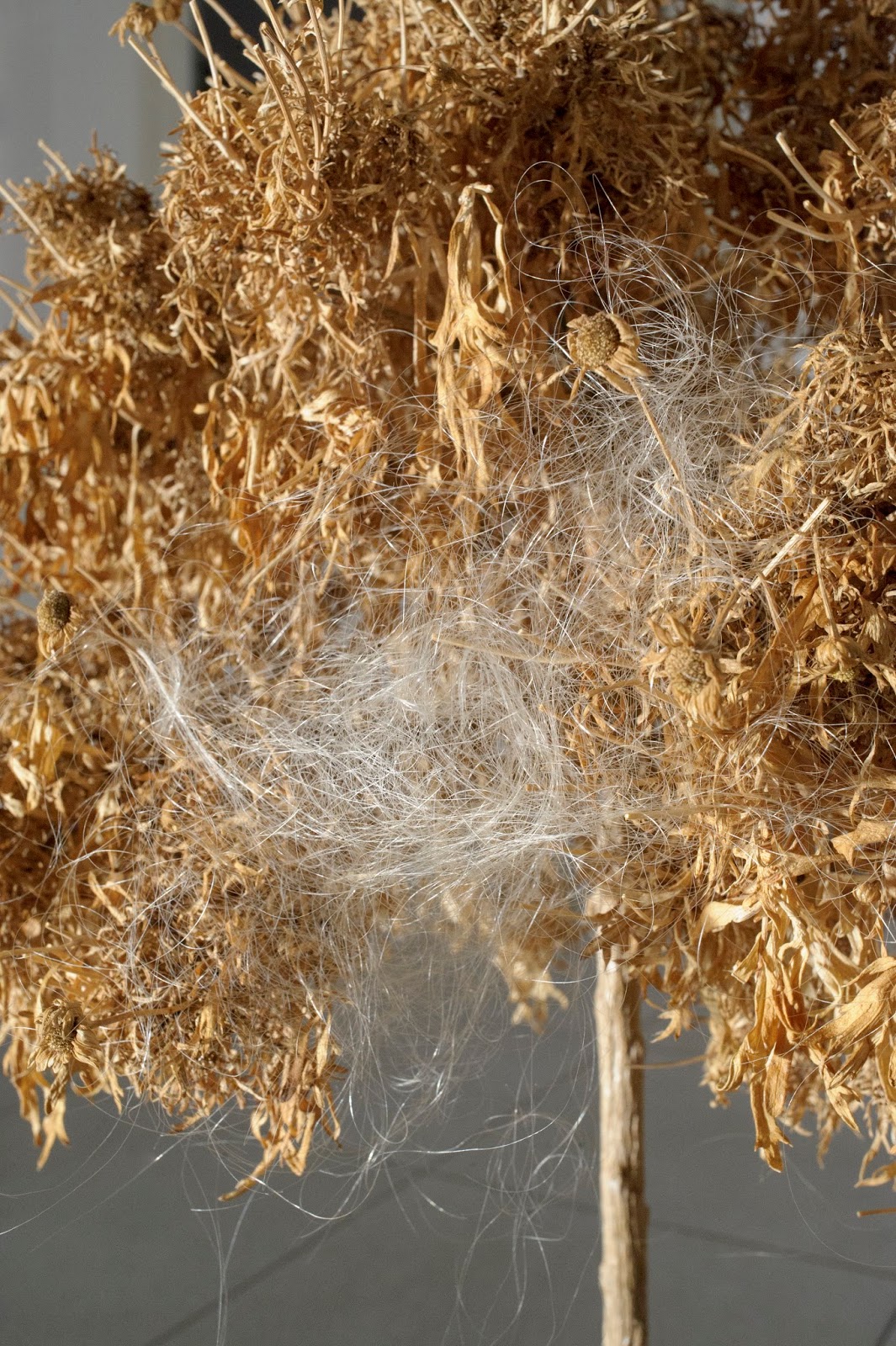 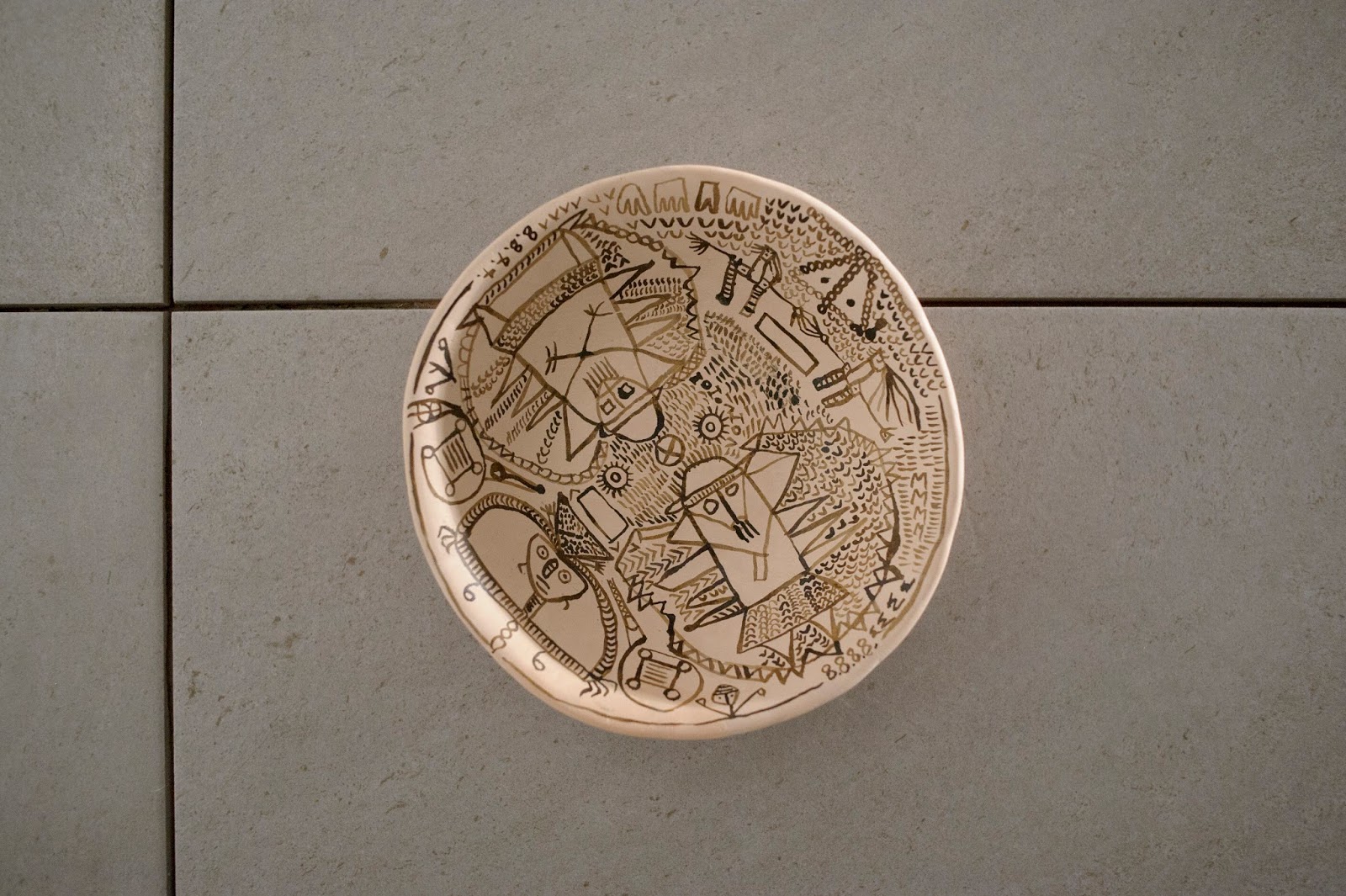 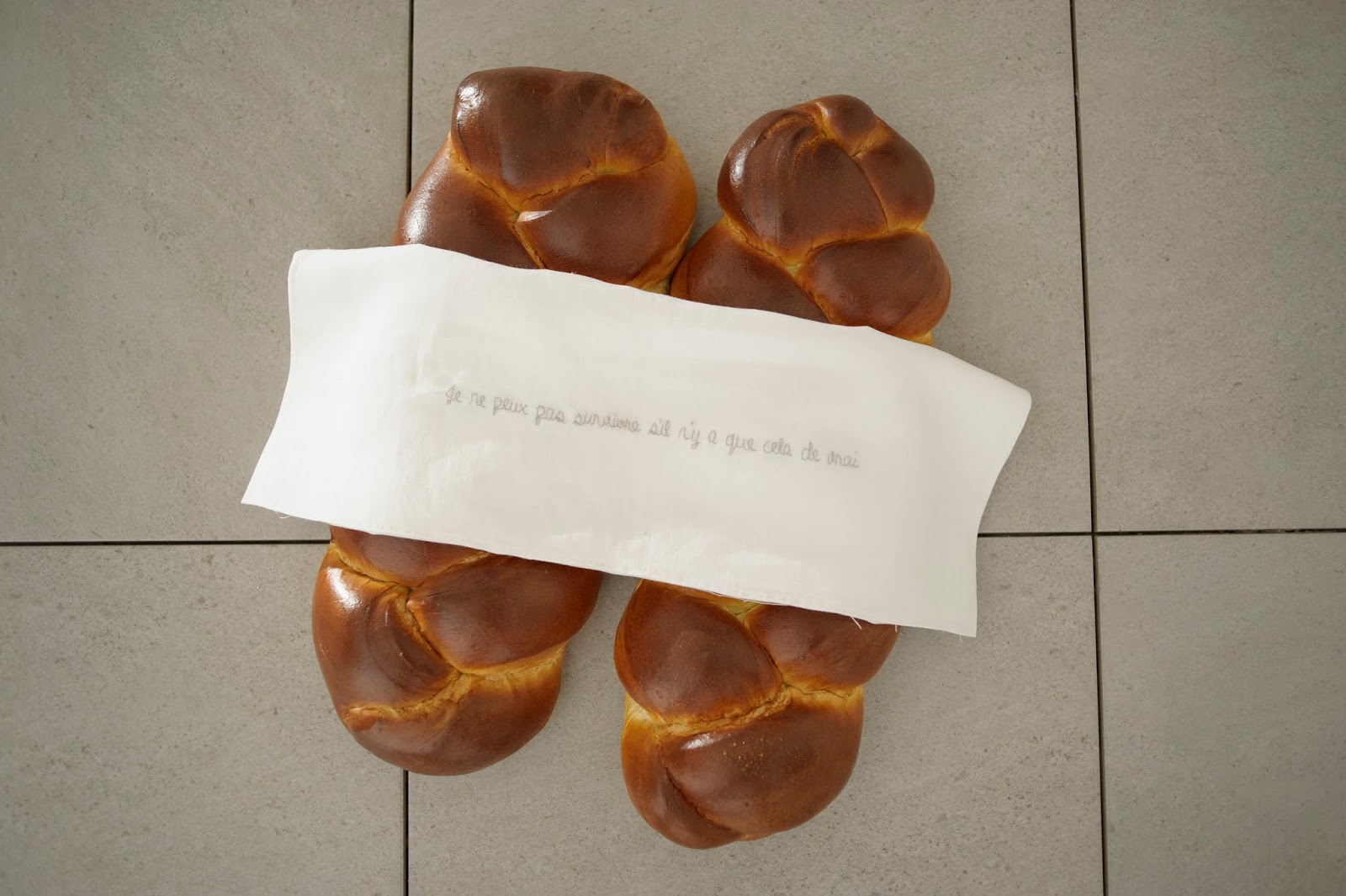 Courtesy of the artist and Almanac, London/Turin
Photo: Alice Guarini

Almanac Inn is thrilled to present Echolocation, a solo exhibition by London-based artist Emily Jones, coinciding with the opening of the new space in Via Reggio 13, Turin.
Echolocation delineates a cosmological vision, a communal self-reflection, which aims to locate our position and relation in a shared space - the land of the present. A hybrid landscape is defined by resonances of a multiple body, tracing the paths of the mobilization of affects and memories. Incomplete or transformed, as Echo’s voice, condemned to be multiple but unrecognized, and her body turned into stone.
Reverberations delineate an entity through the contact with its surroundings. Their resonances perform the multiplicity of a fragmented body. Constructed by social and cultural connections and contaminations, its hybrid nature circulates through global and local hierarchies, tracing emotional histories and geographies. The intersections of individual and collective voices constitute the terrain where experience and consciousness take on material, spatial and spiritual form — where a struggle for recognition and visibility defines the constitution of a coherent “self”.
Questioning the western notion which places the self in the body, Echolocation explores how language and rituals, in a religious or shamanic state of being, can redefine contemporary modes of identitarian representation within conflicts and movements between the individual and the collective.