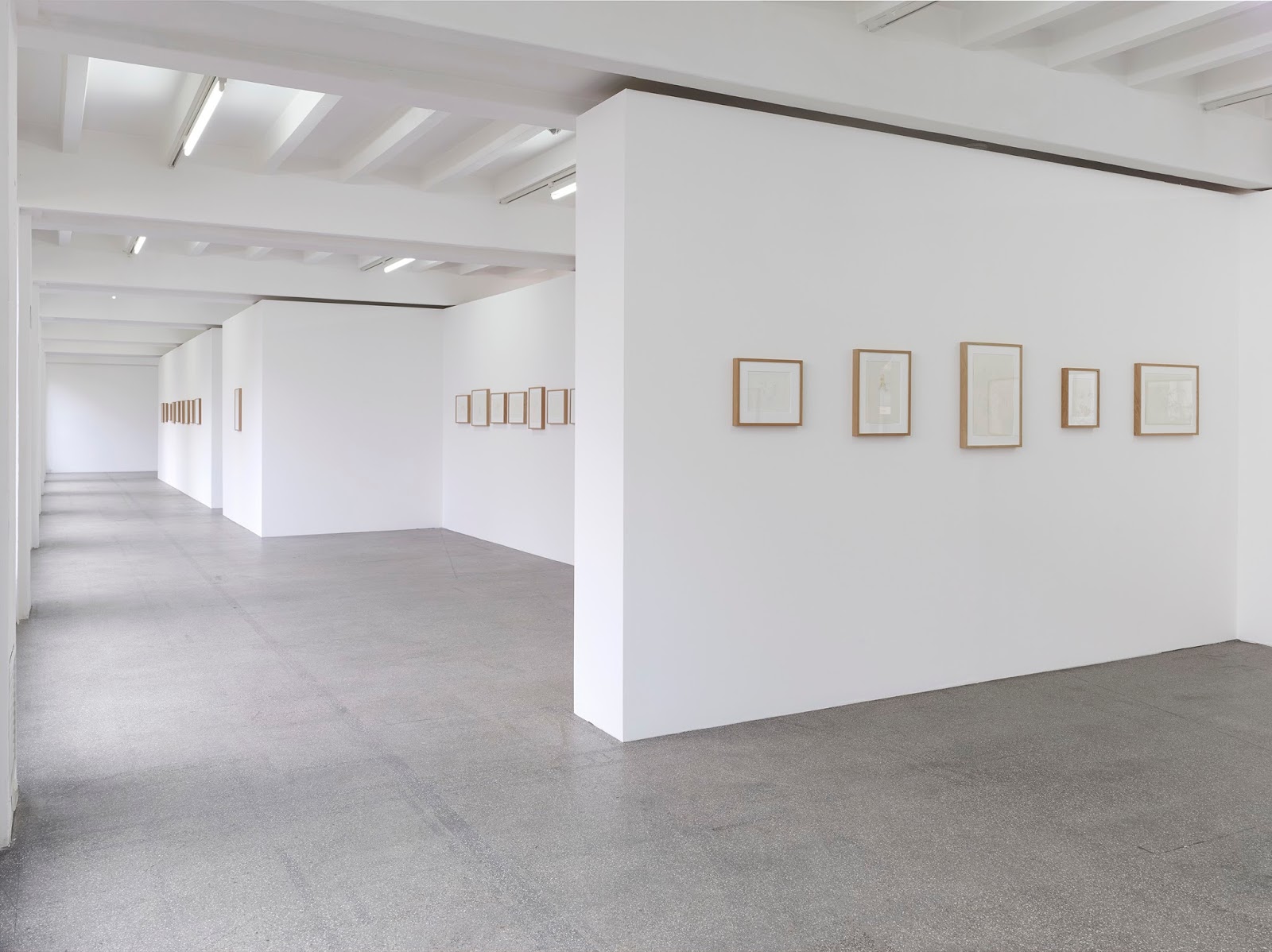 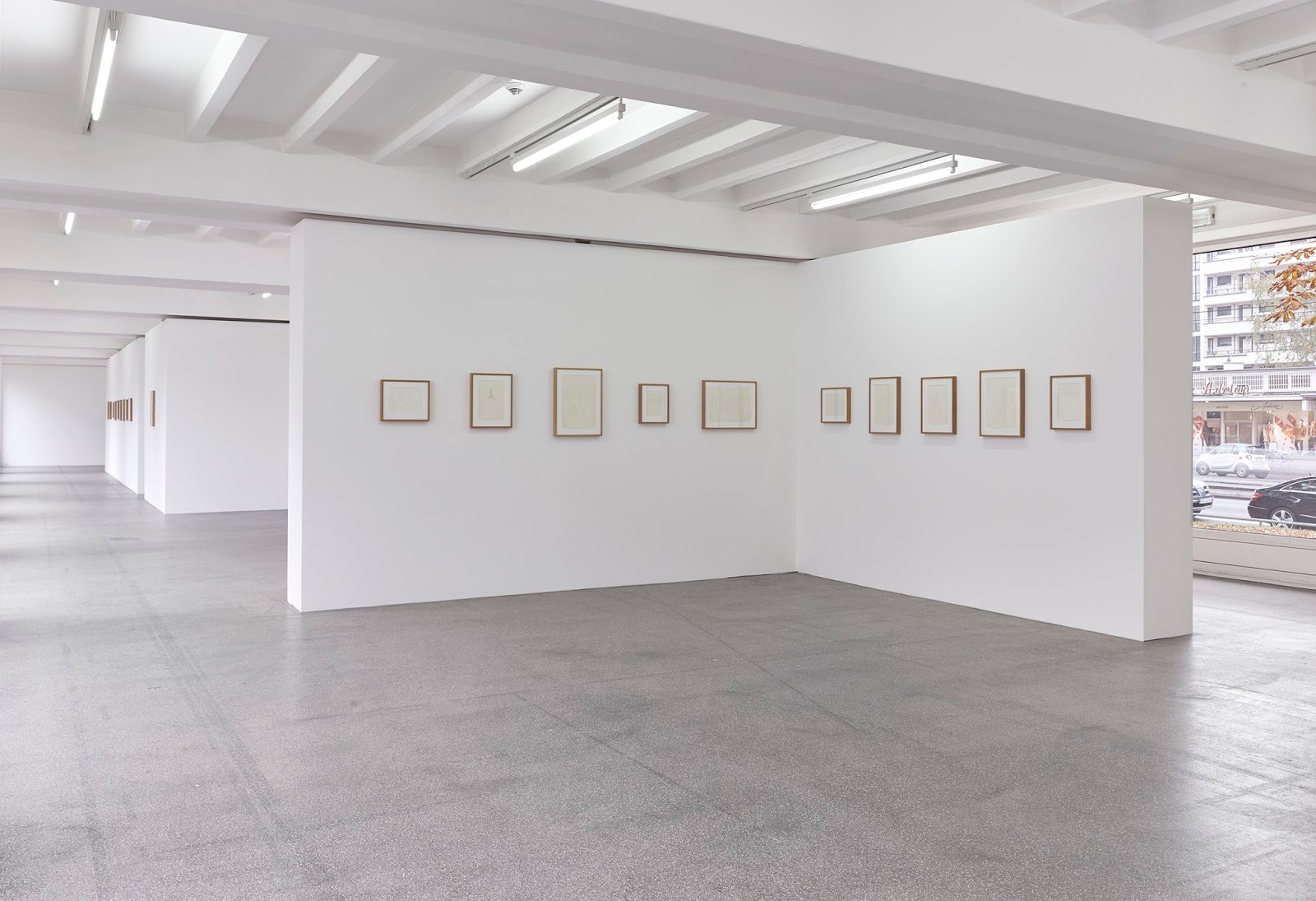 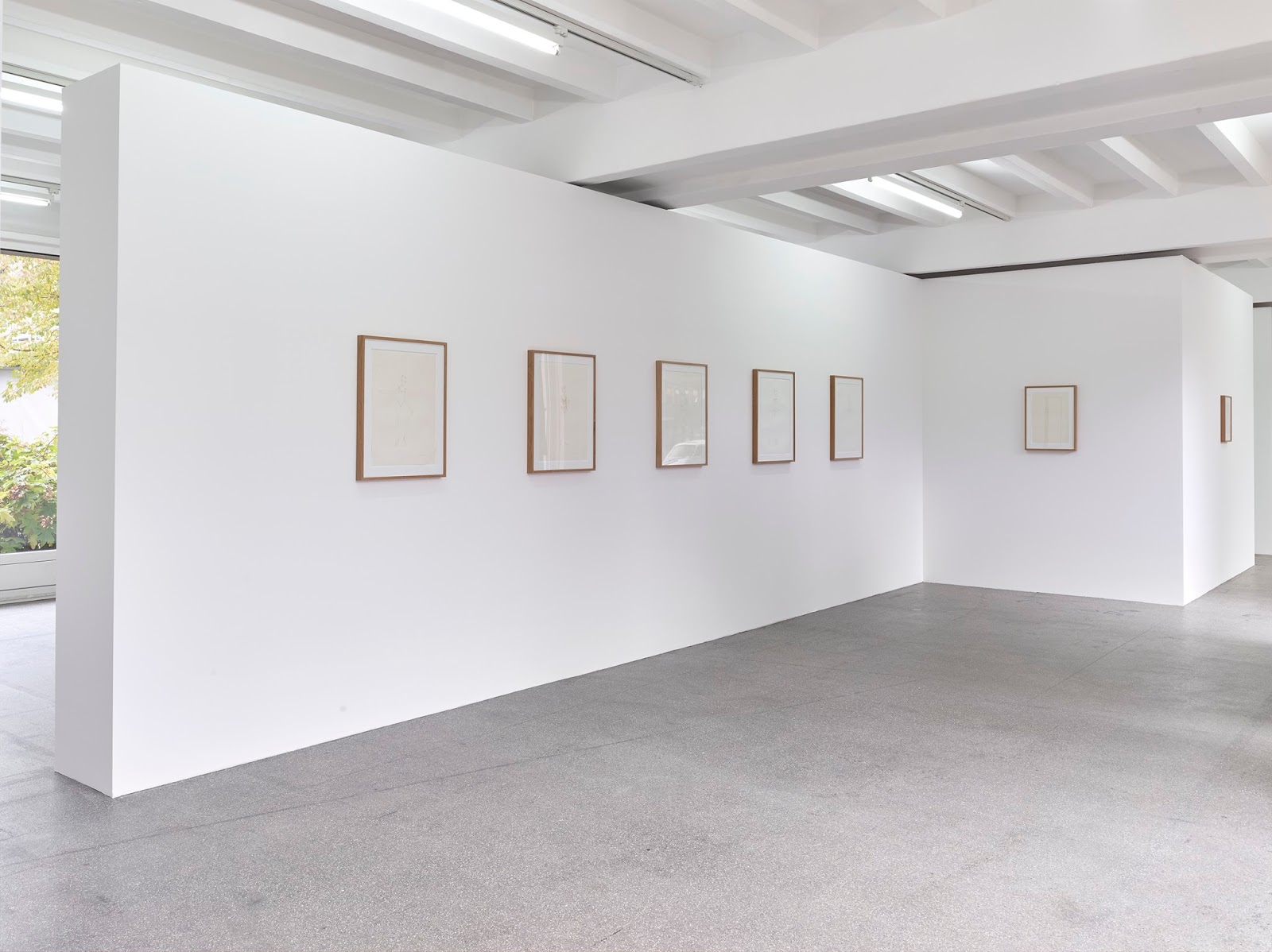 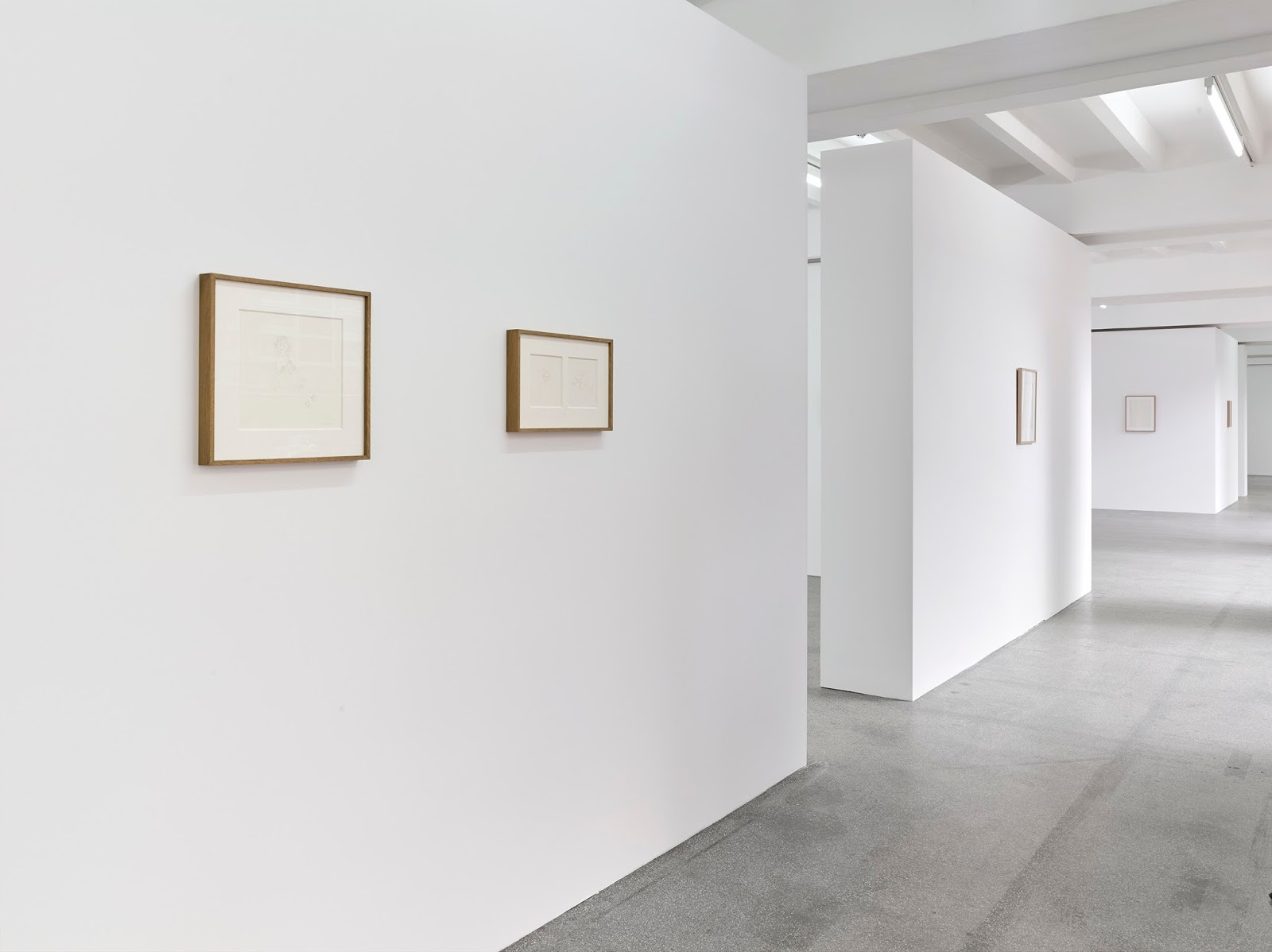 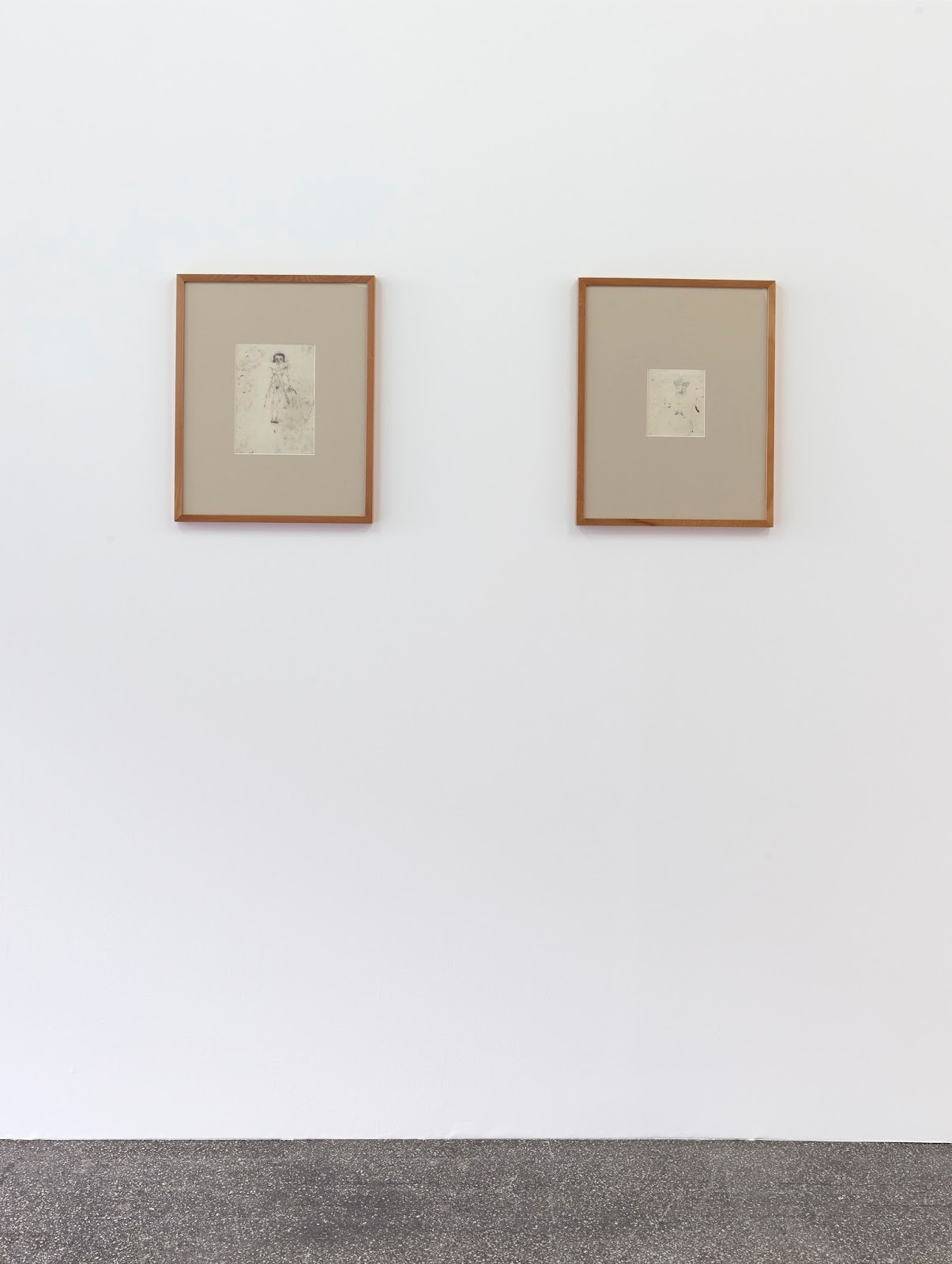 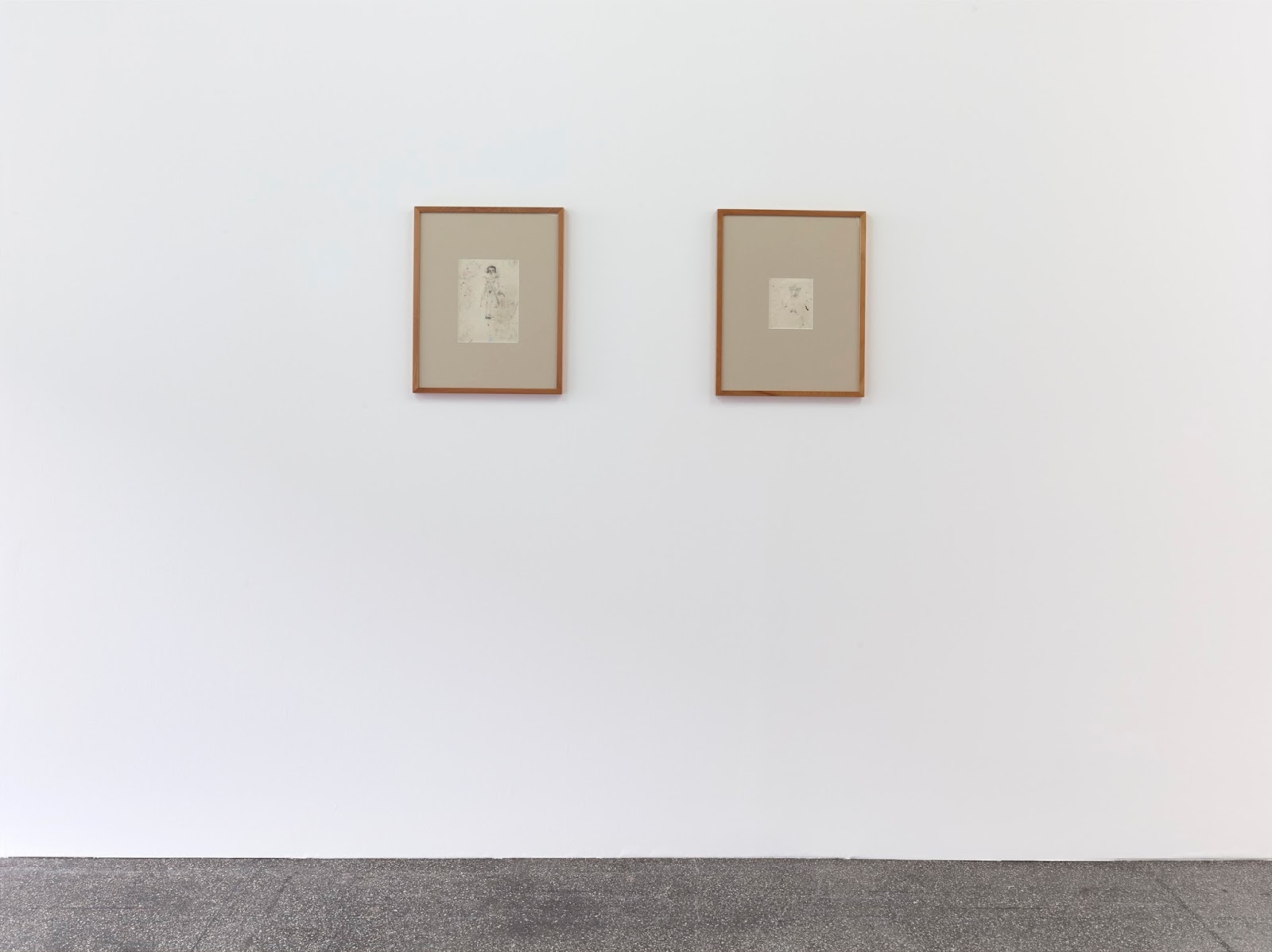 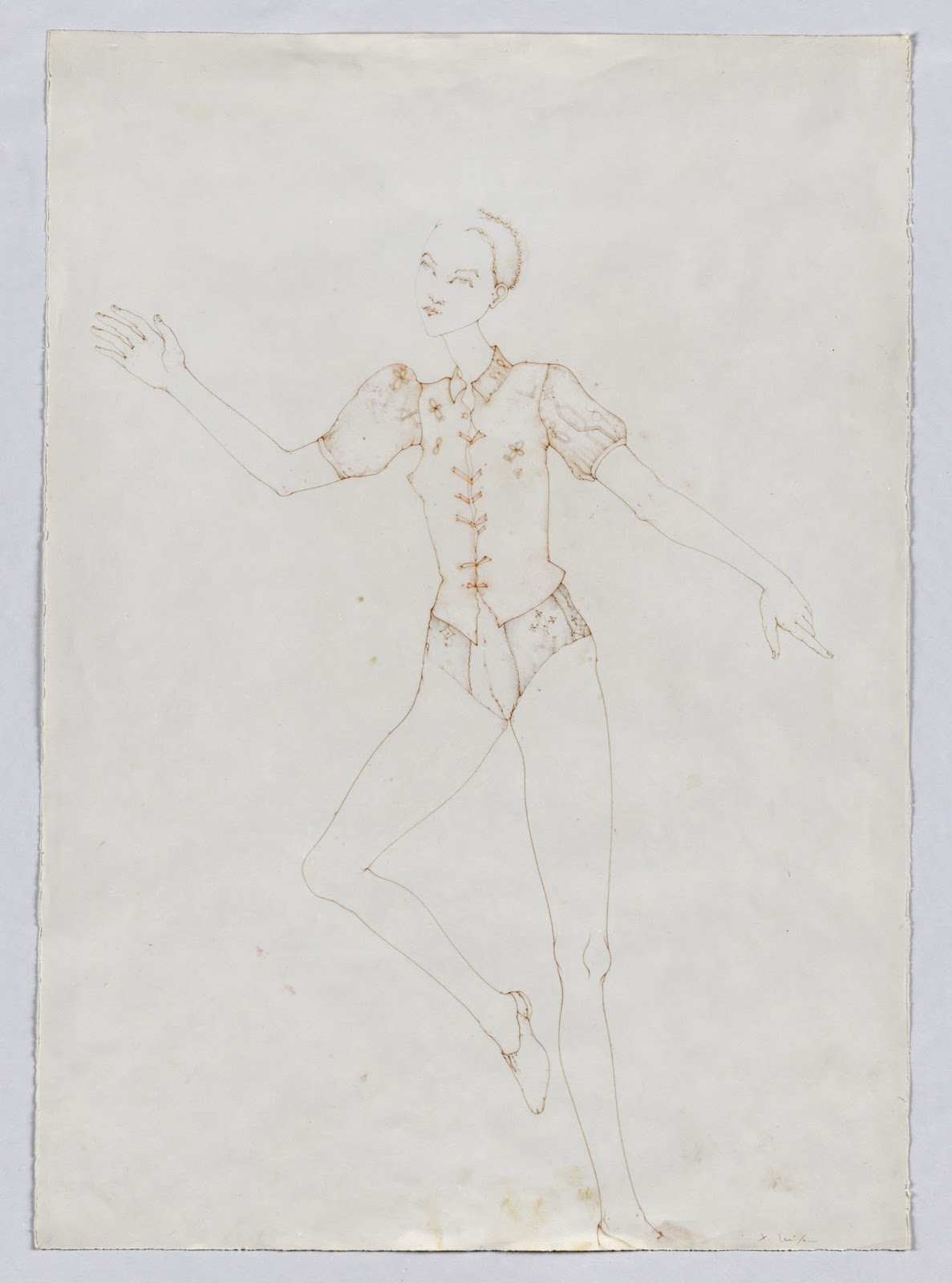 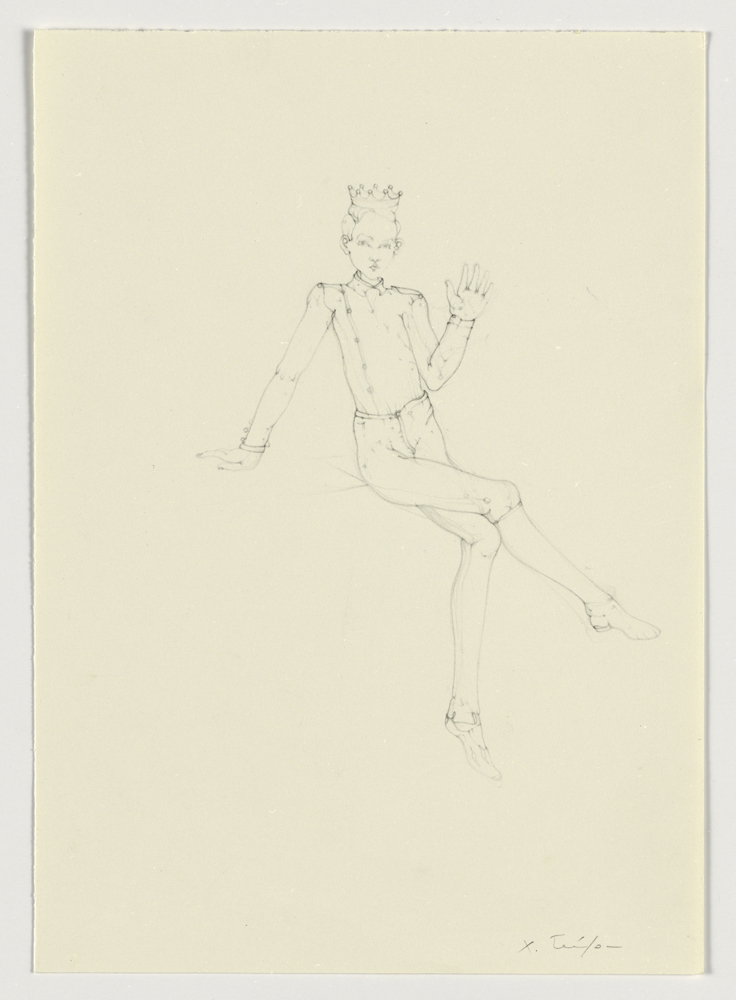 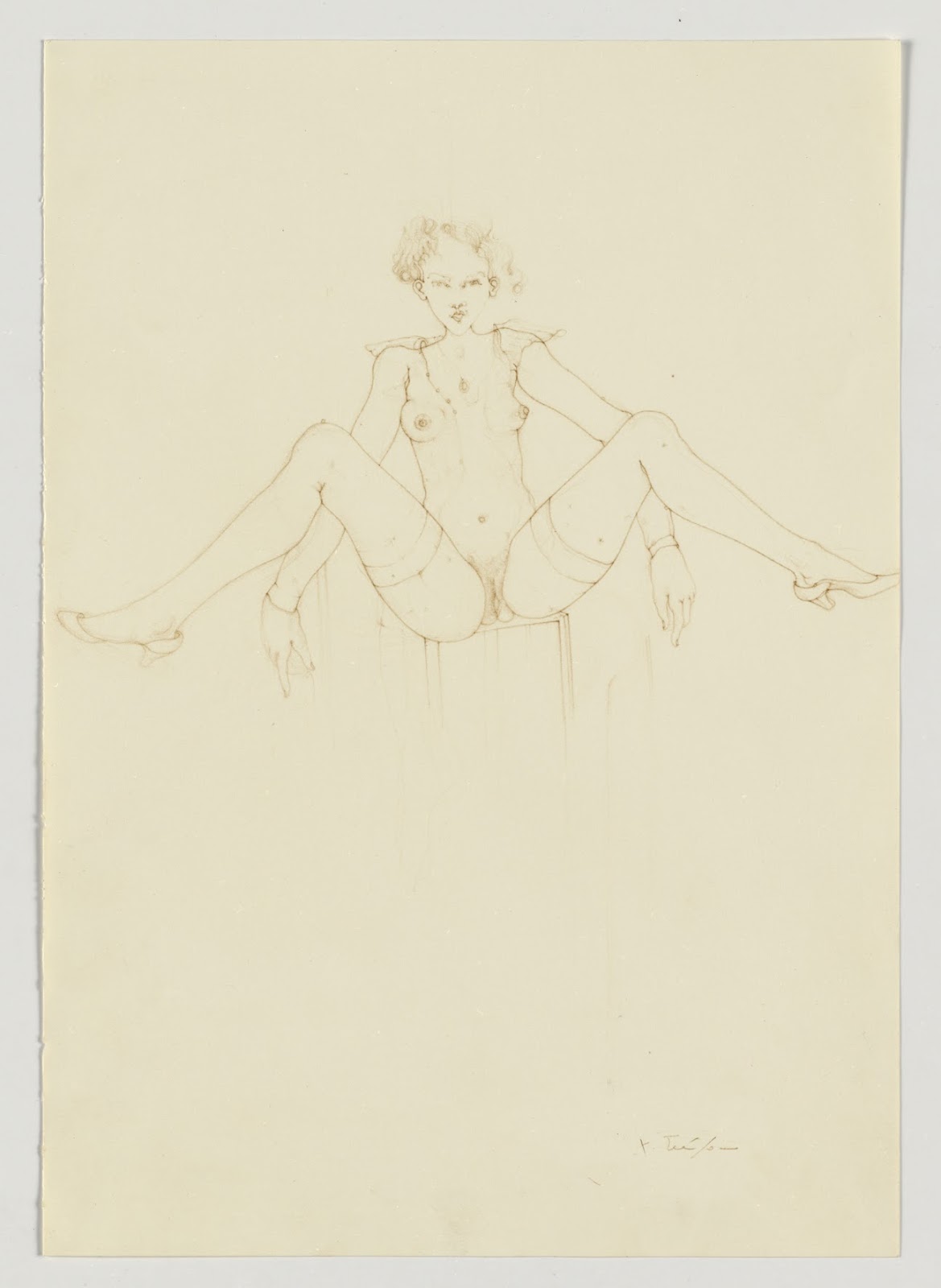 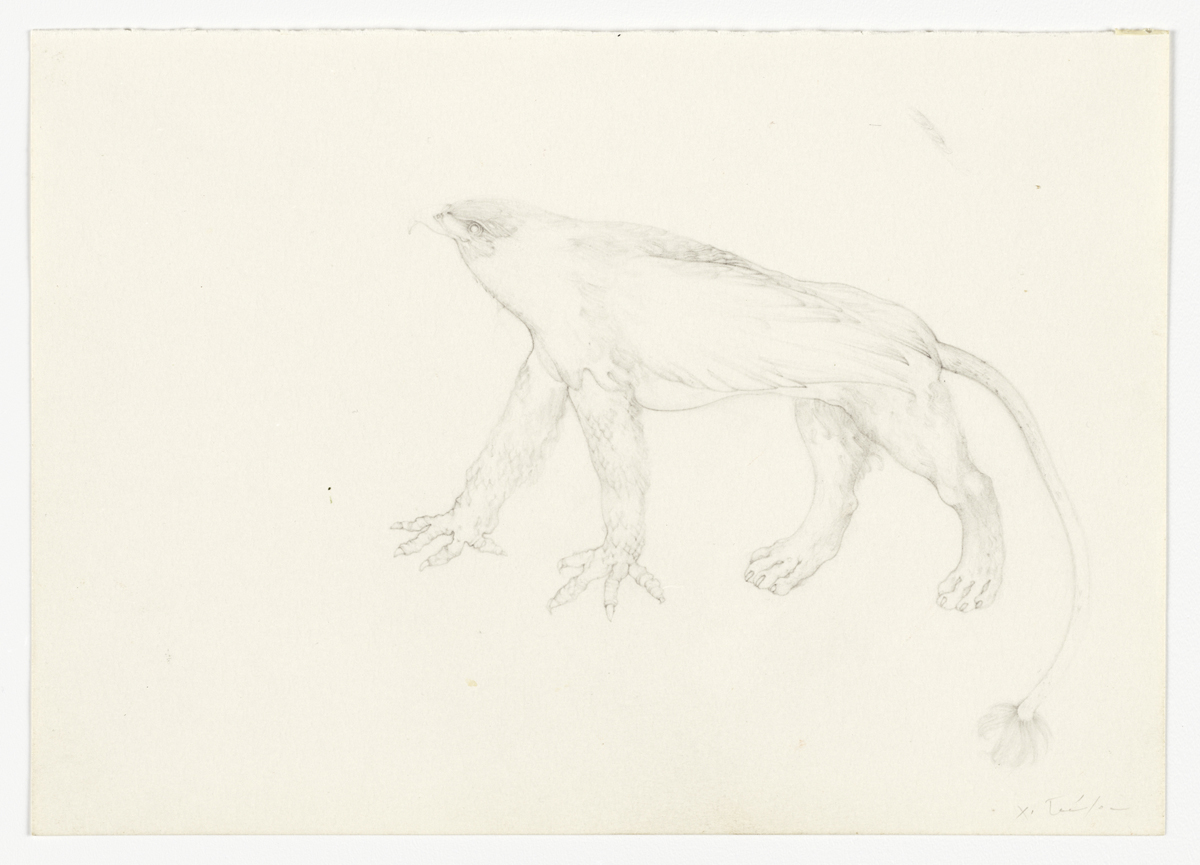 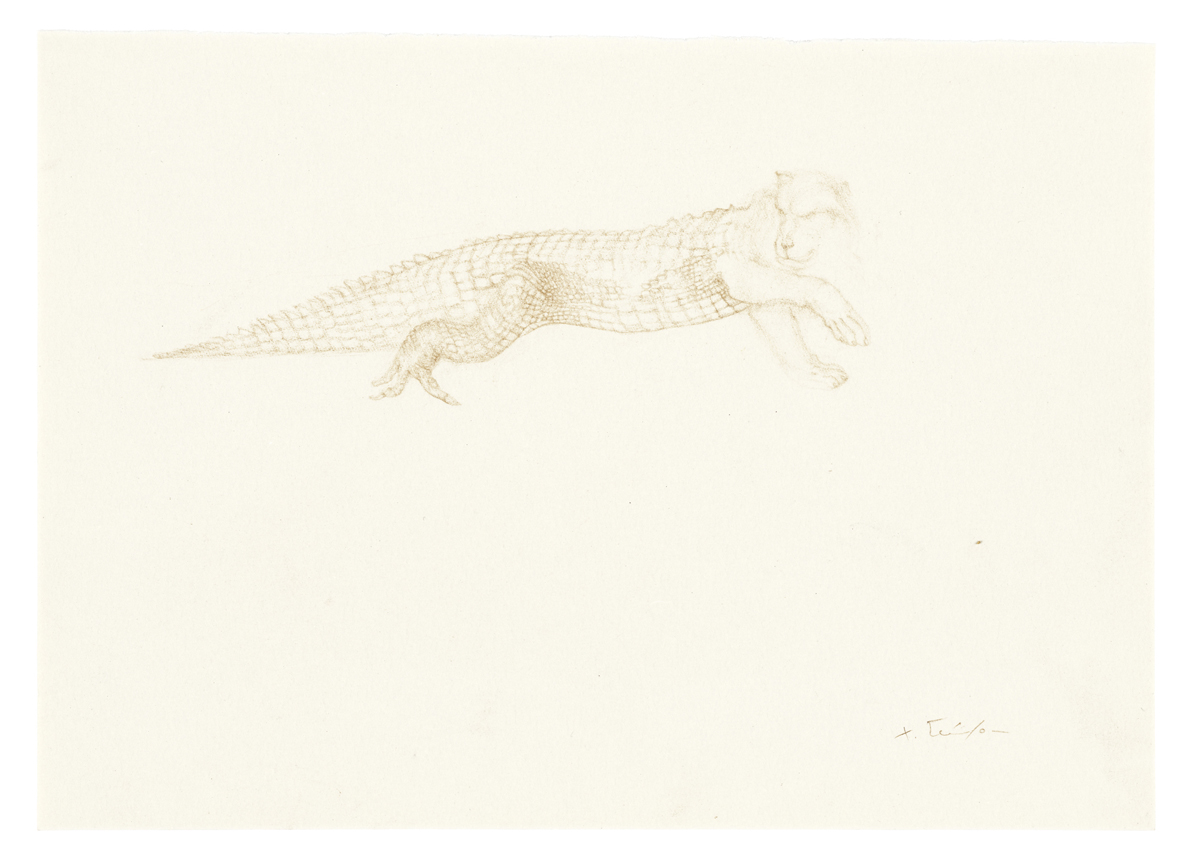 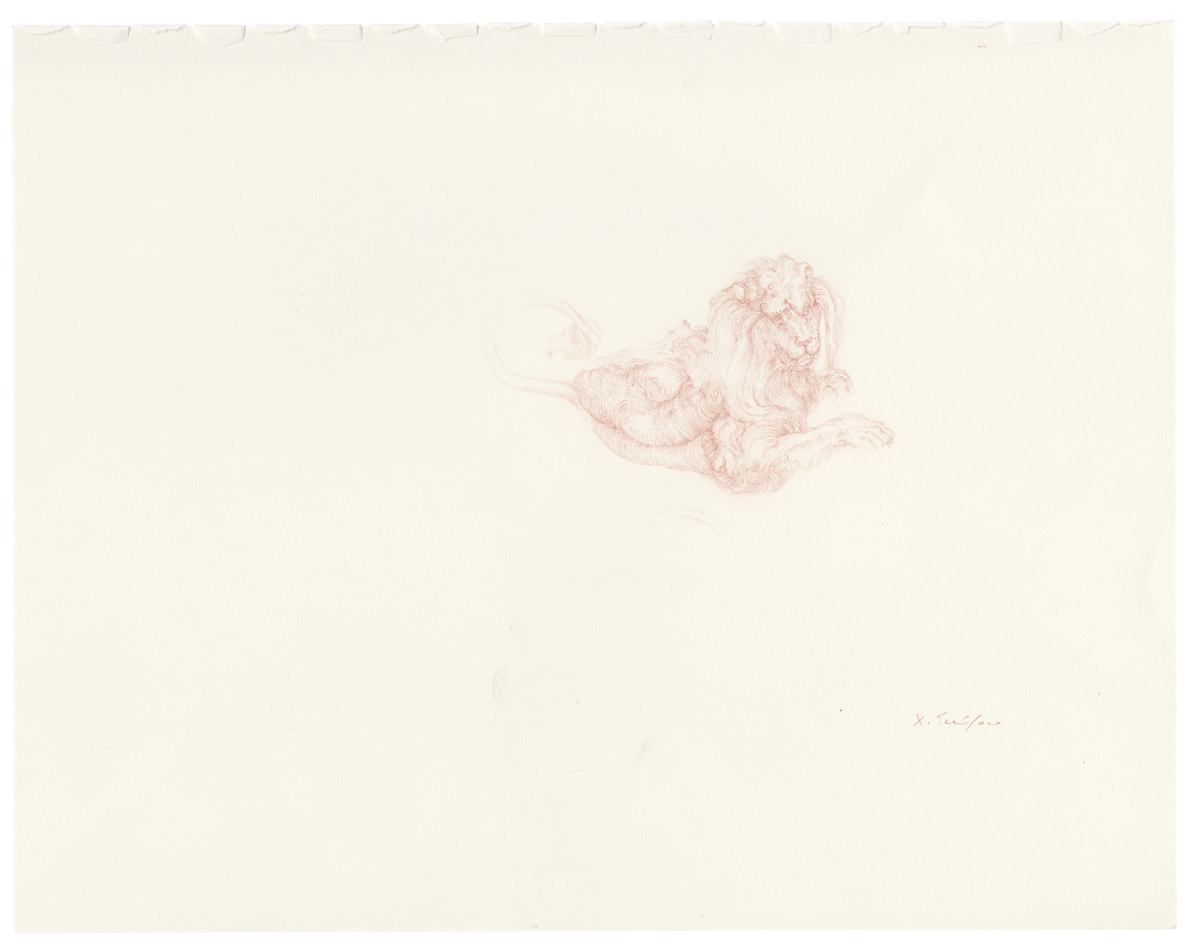 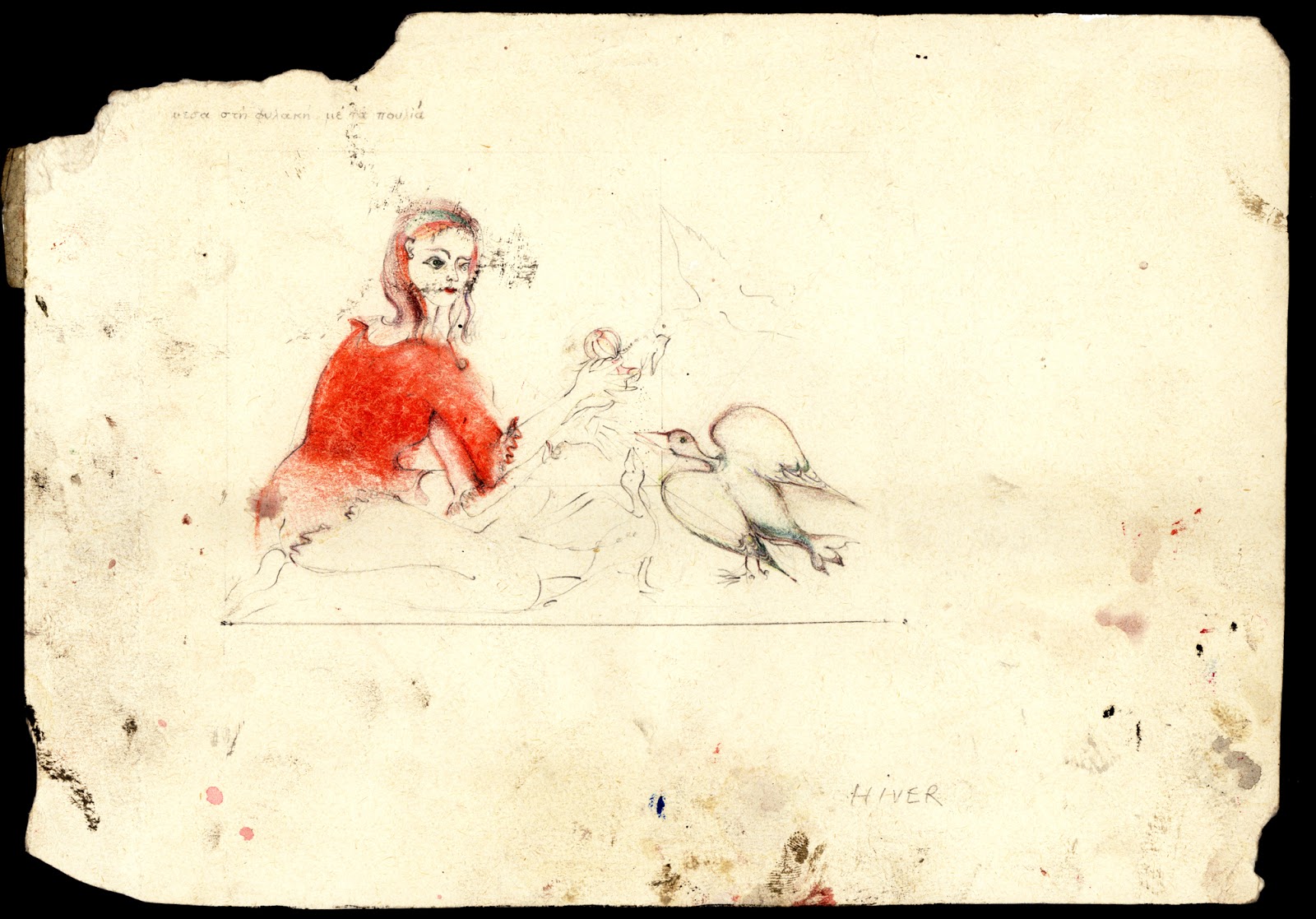 The Kölnischer Kunstverein is presenting “Sonnet to the Nile”, Christiana Soulou’s first institutional solo exhibition in Germany. Since the early 1980s the artist has been working on a body of drawings that can be counted among the most remarkable articulations in the field of this art form. The art of this Athenian born in 1961 is centred around human and animal beings that appear on the paper without any context or any connection to a time or place. The drawings are simultaneously so understated that they usually cannot be perceived without a more thorough consideration. Even then they often cannot be grasped in their entirety, because in spite of their forceful presence, they seem to disappear into the ground of the drawing. The majority of Soulou’s creations remain monochrome – in shades of grey, blue or red – and supplementary coloration can only occasionally be identified. On the whole Soulou’s works captivate viewers through a subtlety and precision that are characteristic of Old Master drawings or etchings and represent a rarity within the context of current developments in art. This has earned the Greek artist recognition among her younger colleagues, in particular, and resulted in her enjoying the reputation of an artist’s artist. In this context it should be emphasised that every line Soulou places on the paper by means of pencil, coloured pencil or watercolour cannot be looked at solely as the result of extraordinary technical ability. Far more significant is the fact that the artist experiences the making of even minor marks with a great intensity, thus emotionally projecting herself into the depicted being with a powerful empathic faculty.
Literary works provide the point of departure for many drawings, which are conceived either as individual sheets or in series. Soulou has studied the works of authors like William Shakespeare, Heinrich von Kleist, Georges Bataille, Jean Cocteau or Jorge Luis Borges for years and years, some of them since her youth. The connection with these works is suggested by the titles and subtitles of her works on paper, for example, when the protagonists of a particular text are explicitly named, descriptive approximations of scenes from a novel are carried out or complete book titles are utilised as supplemental titles for groups of works. Thus references to texts including Shakespeare’s “A Midsummer Night’s Dream”, Cocteau’s “Les Enfants Terribles” or Borges’s “El libro de los seres imaginarios” can be recognised in the context of the exhibition. At the same time, Soulou’s drawings are to be seen not as illustrations of the texts but as a more general exploration of Being: existential experiences, but also the mysteries of life, are what occupy Soulou and it is their traces that she pursues in her drawings – with meticulousness, mental sharpness and emotion.
Christiana Soulou has had solo exhibitions at BALTIC Centre for Contemporary Art in Newcastle (2016), among other places. She has also participated in group exhibitions including those at Camden Arts Centre in London (2016) and the New Museum in New York (2010) as well as the Biennale di Venezia (2013) and the Berlin Biennale (2006).
Tags Christiana Soulou, Cologne, Kölnischer Kunstverein, Lazy exhibitions
Newer Post Older Post Home