Ruth Buchanan / Never Not a Body 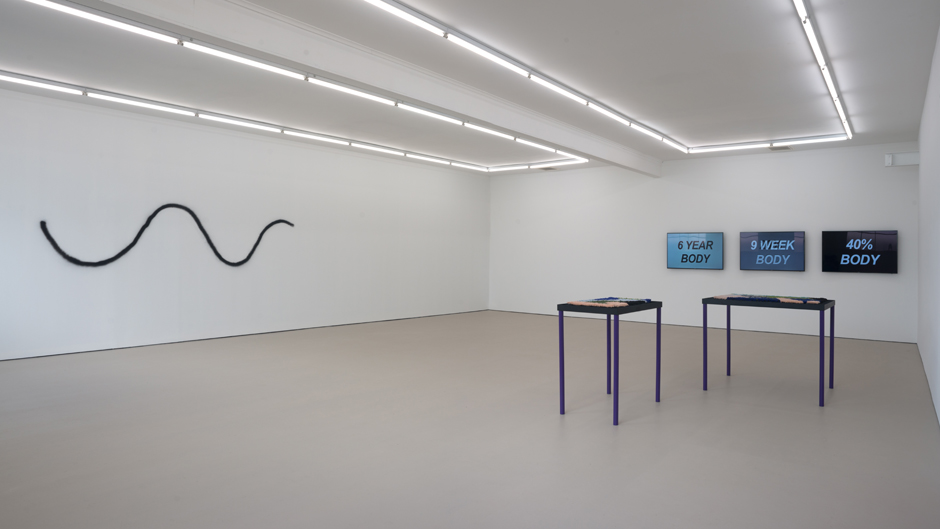 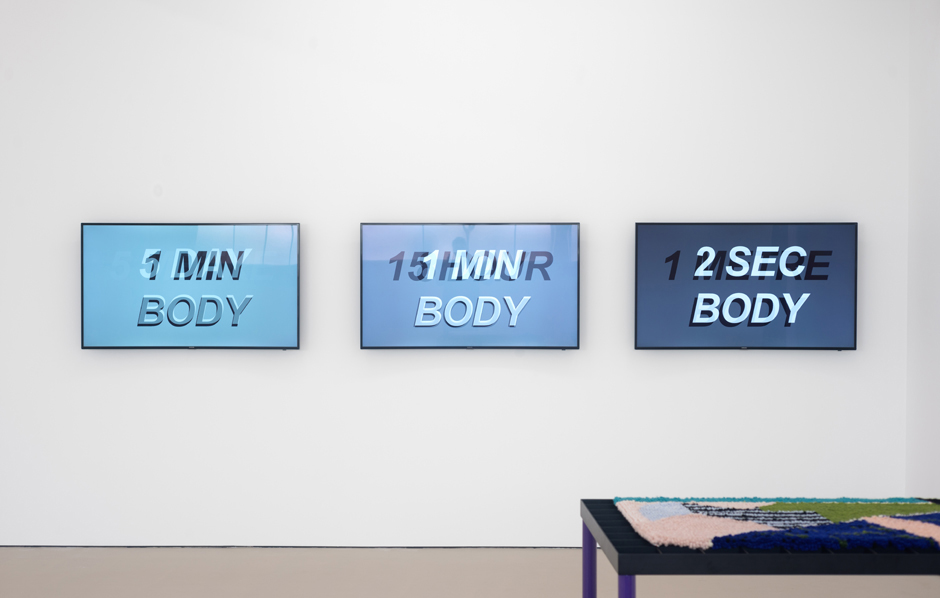 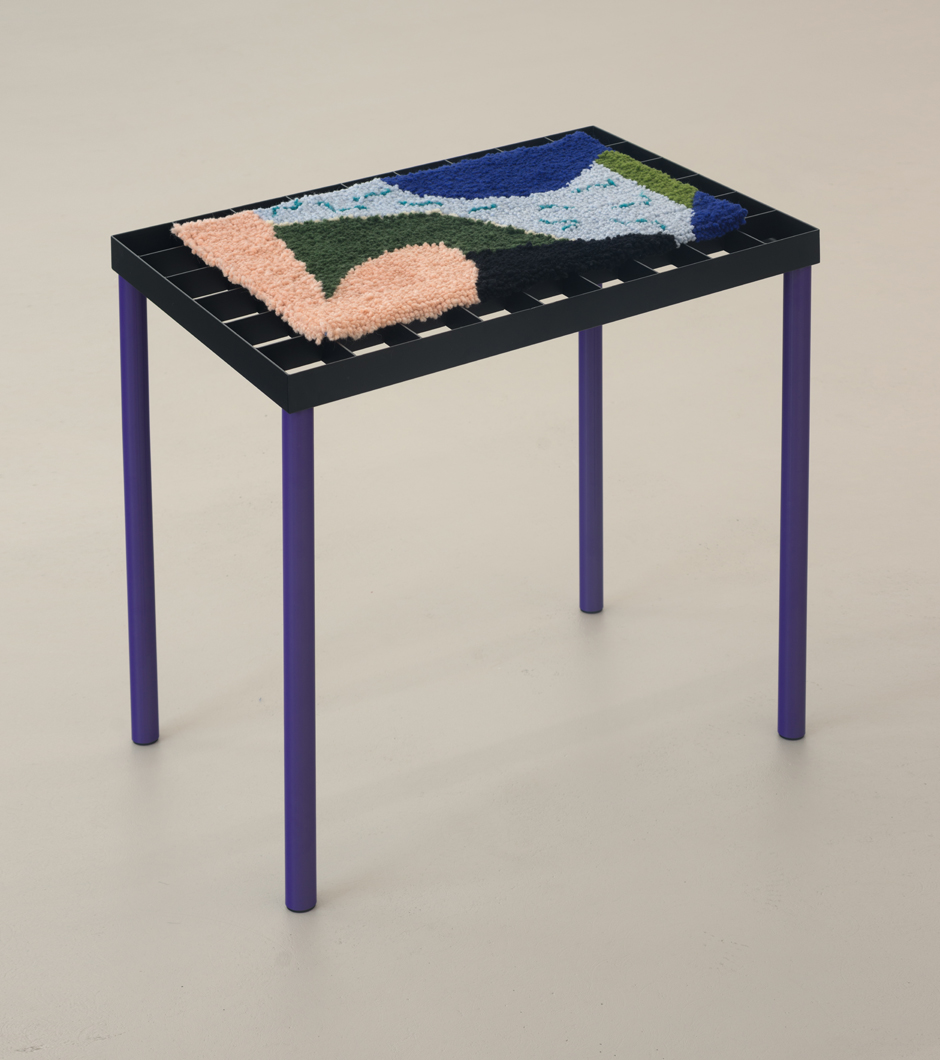 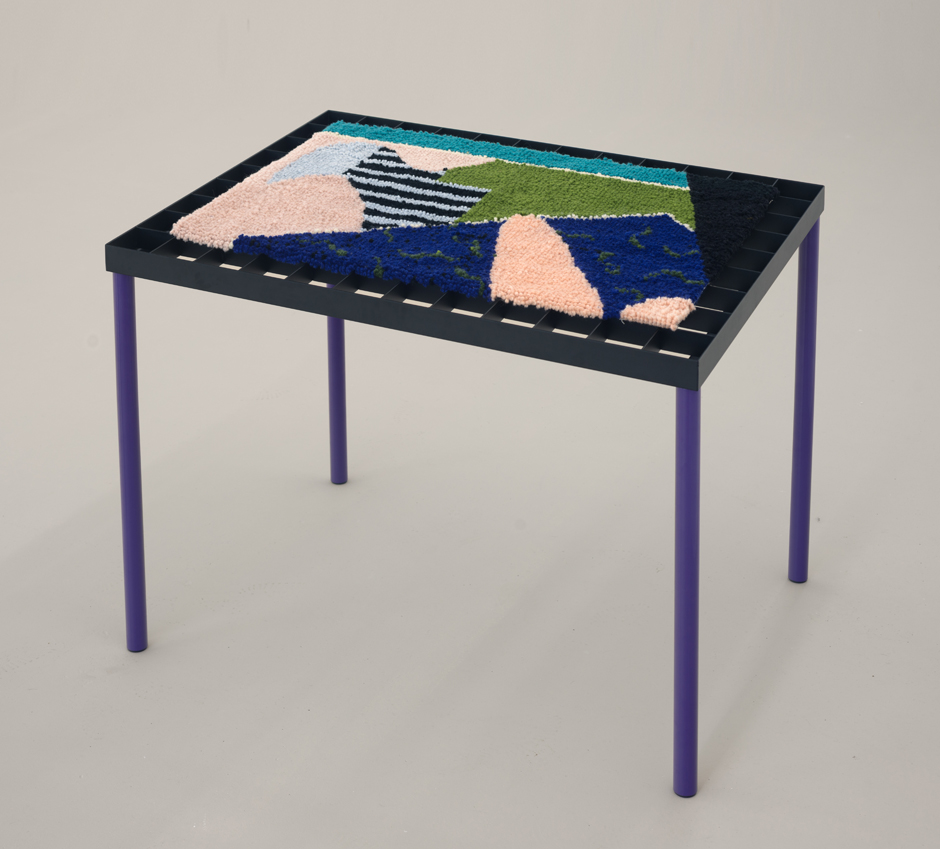 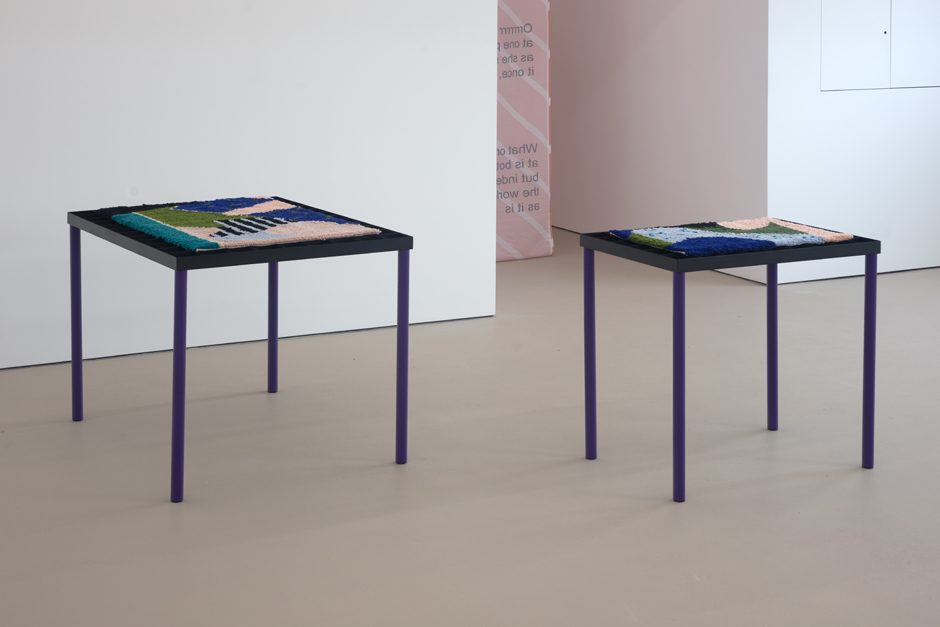 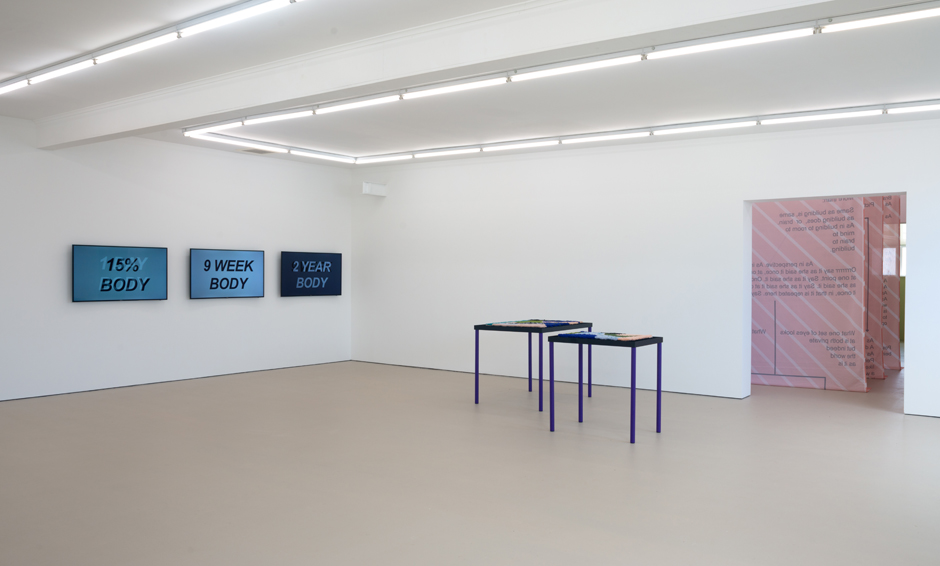 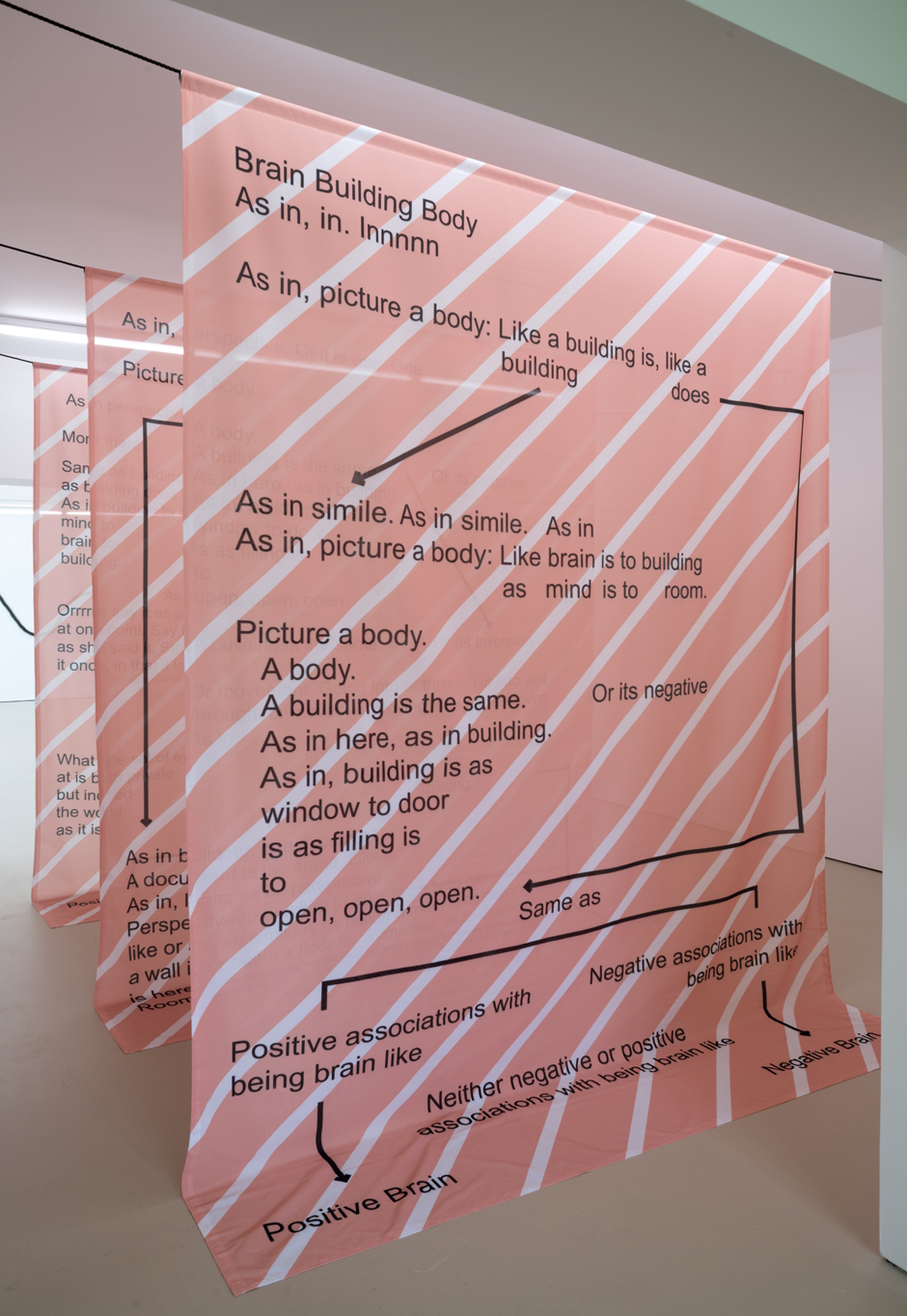 In her essay “Against Ordinary Language: The Language of the Body” Kathy Acker reflects on the body in the bodybuilders studio. She starts the essay by describing her long term desire to write about her work as a bodybuilder, and the difficulties that this desire causes. She attempts to keep a diary of her activities in the studio, vowing that after each work out she will immediately write in that diary; however, she states:   “After each workout I forgot to write. Repeatedly. I...some part of me...the part of the ‘I’ who bodybuilds...was rejecting language, any verbal description of the processes of bodybuilding. So I shall begin describing, writing about bodybuilding in the only way that I can: I shall begin by analysing this rejection of ordinary or verbal language.”*   As the essay continues to unfold the body becomes more than a metaphor for describing a process; instead Acker insists on an actualised recalibration of both the power of language – ­when literally pushed, pulled or squeezed – at the same time as subjecting the body to the point of obliteration through repetition in relation to that language. That is to say, what would it be if one actively subjects the subject to a process, structure, or context and rather than the body (or language) being subsumed by that structure it interferes with, distorts or breaks it? What is encouraged here is encounter to transformation, where both the body and the situation in which it finds itself, whether linguistic, spatial or some amalgamation of the two, cuts into, carves out, or demands a specific position. A structuring of material that attunes itself to a language that breaks the body, or a body that breaks a language: breaking into or breaking off of.   Extending this logic, both writing and spatial organisation are used as if they were a readable code, in the same way as multiple organisational systems are, where the objective ‘thing’ and the abstract structures of organisation confront one another through and with the subject. This logic of code ­→ through objectivity → to subject → to interference sets into motion the process of recalibration that Acker points too, where a set of implicated bodies and objects act through and against each other. The thought of power per se therefore, and the mechanisms that produce and re-produce it, are or could be re-routed. Such re-routing could happen in the form of a ripped body, a flexed bicep, at the same time as happening by replacing a warm light with a cool one, a window with a screen, an entrance with an exit. What is delineated here then is “a field of self-awareness through objects whether things, system spaces or people), and the conversion of this objectivity into the conditions for one’s experience (subjectivity).”** Subjecting the subject too, dot, dot dot, disortion of subjectivity, dot, dot dot.   Ruth Buchanan, 2015   * Kathy Acker: “Against Ordinary Language: The Language of the Body” in The Last Sex: Feminisim and Outlaw Bodies, ed. Arthur Kroker and Marilouise Kroker, London, 1993, pg. 21
** Marina Vishmidt in notes to the author, 2014