A Sandbox In The Desert at AplusB / Brescia 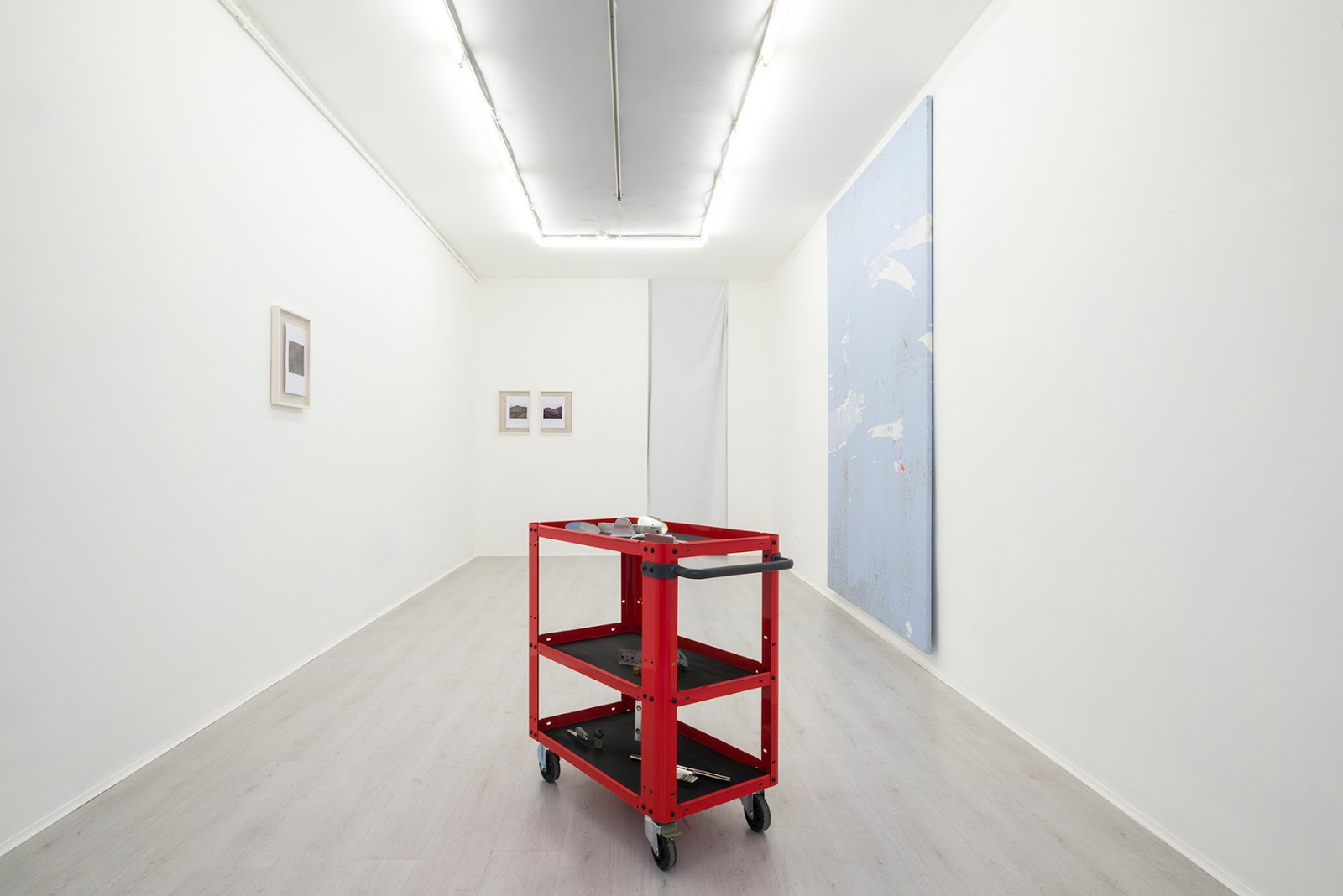 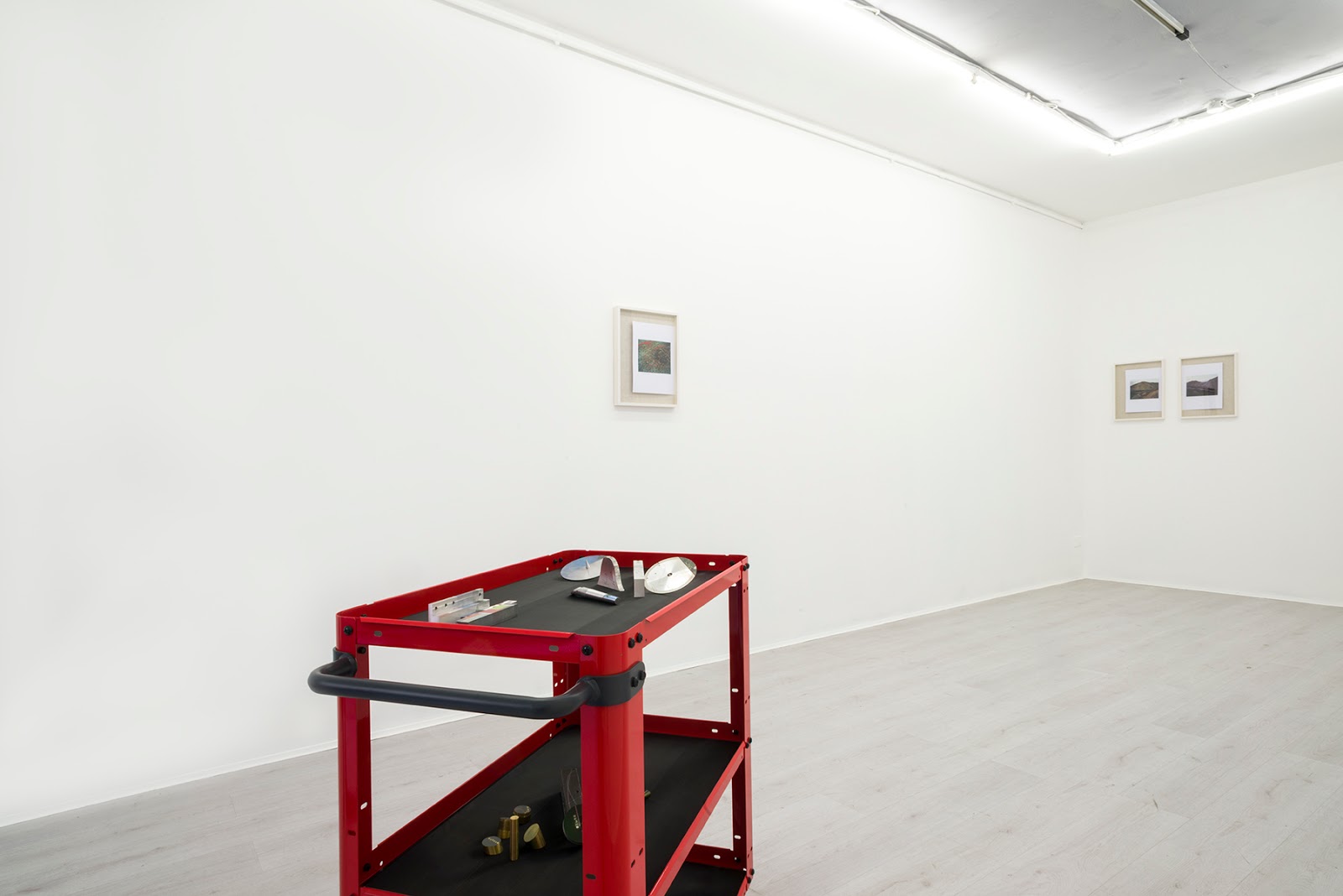 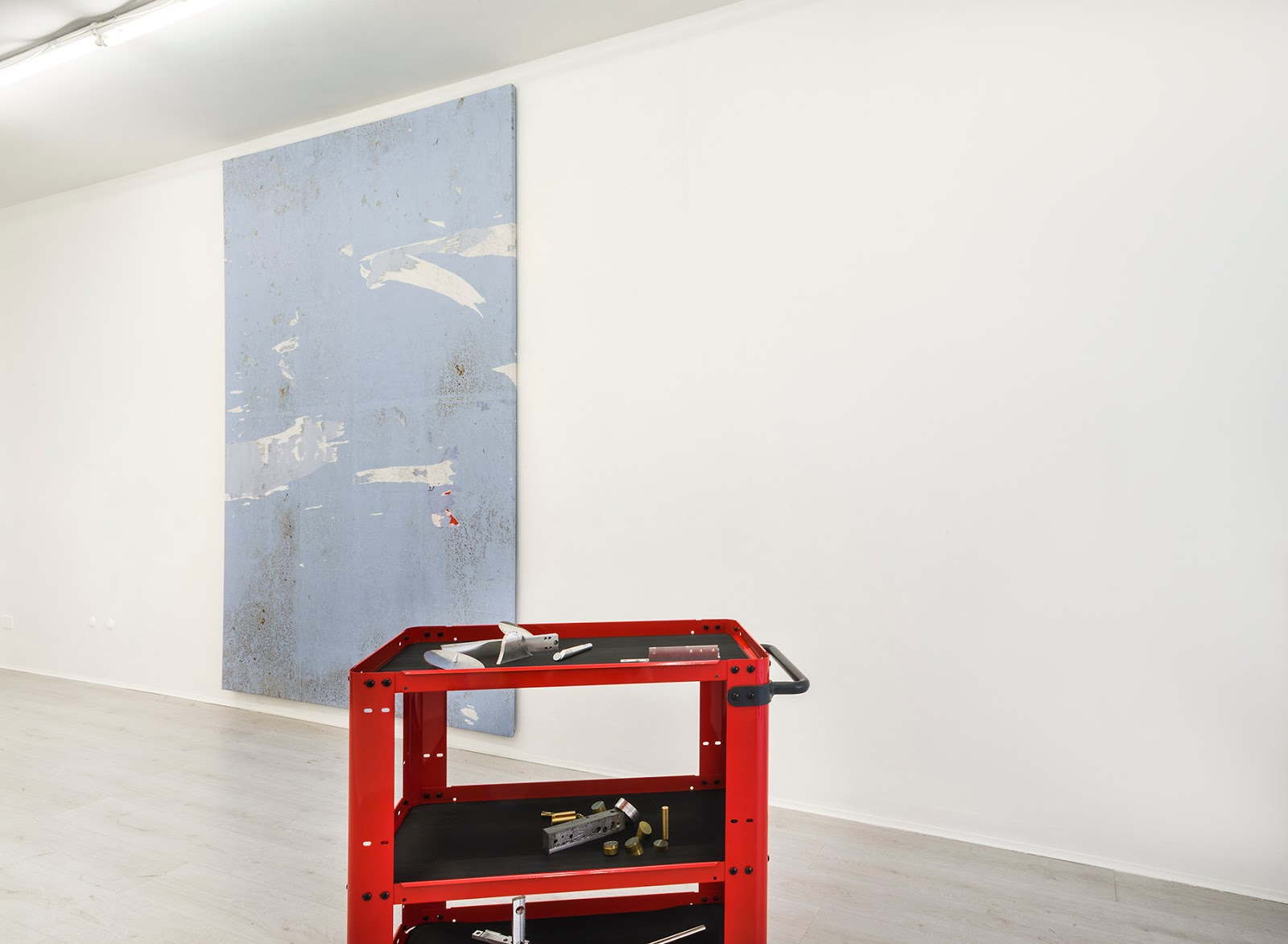 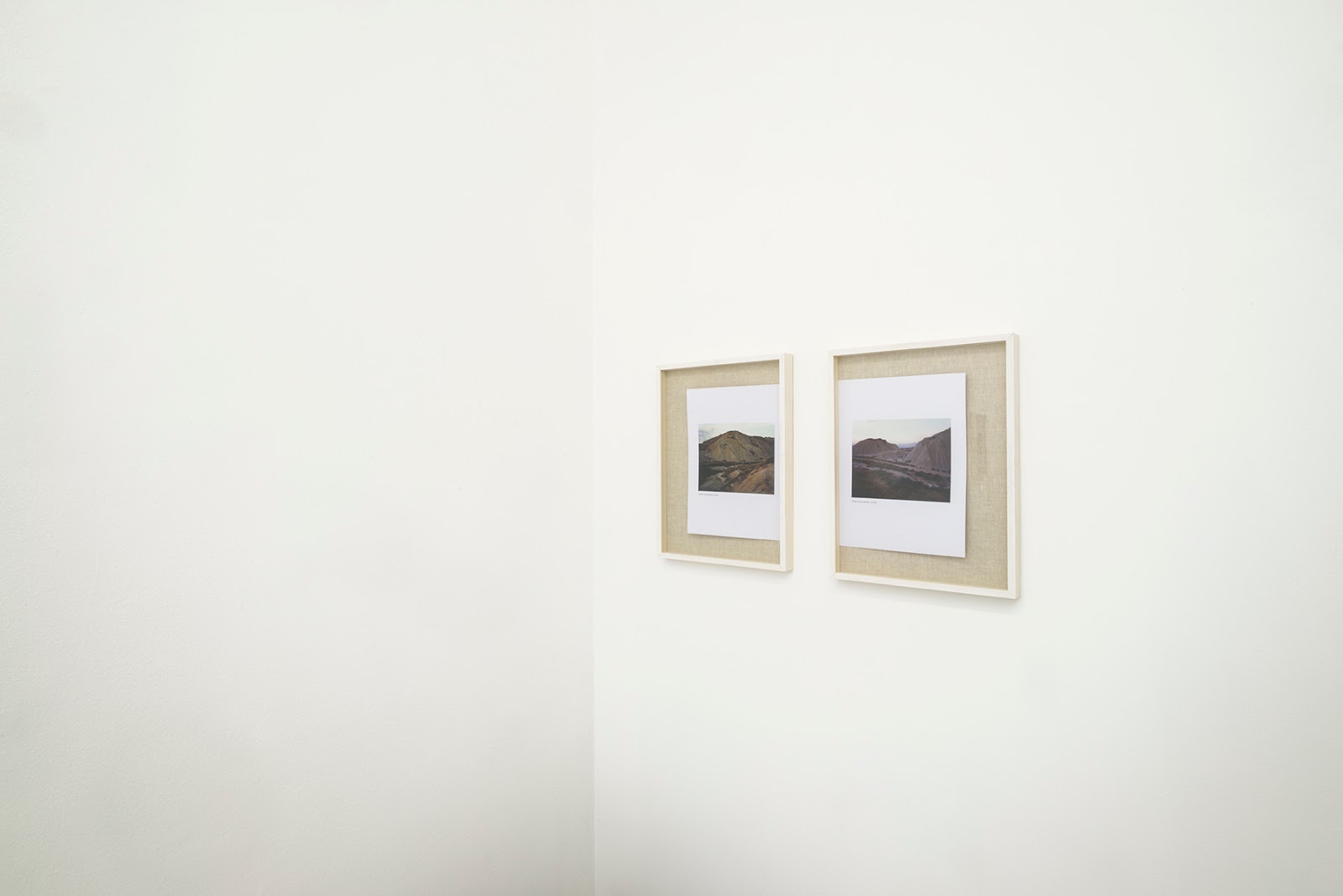 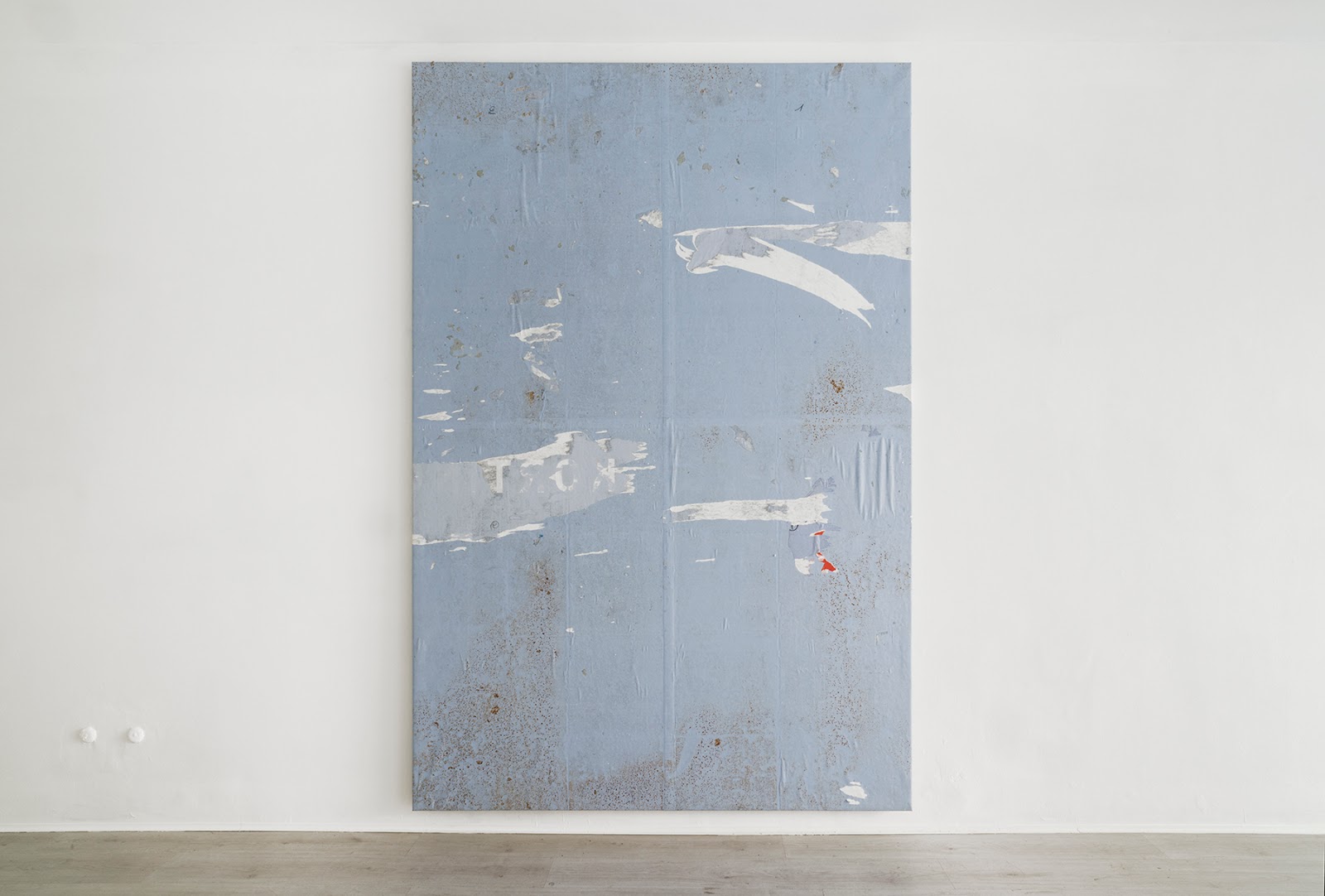 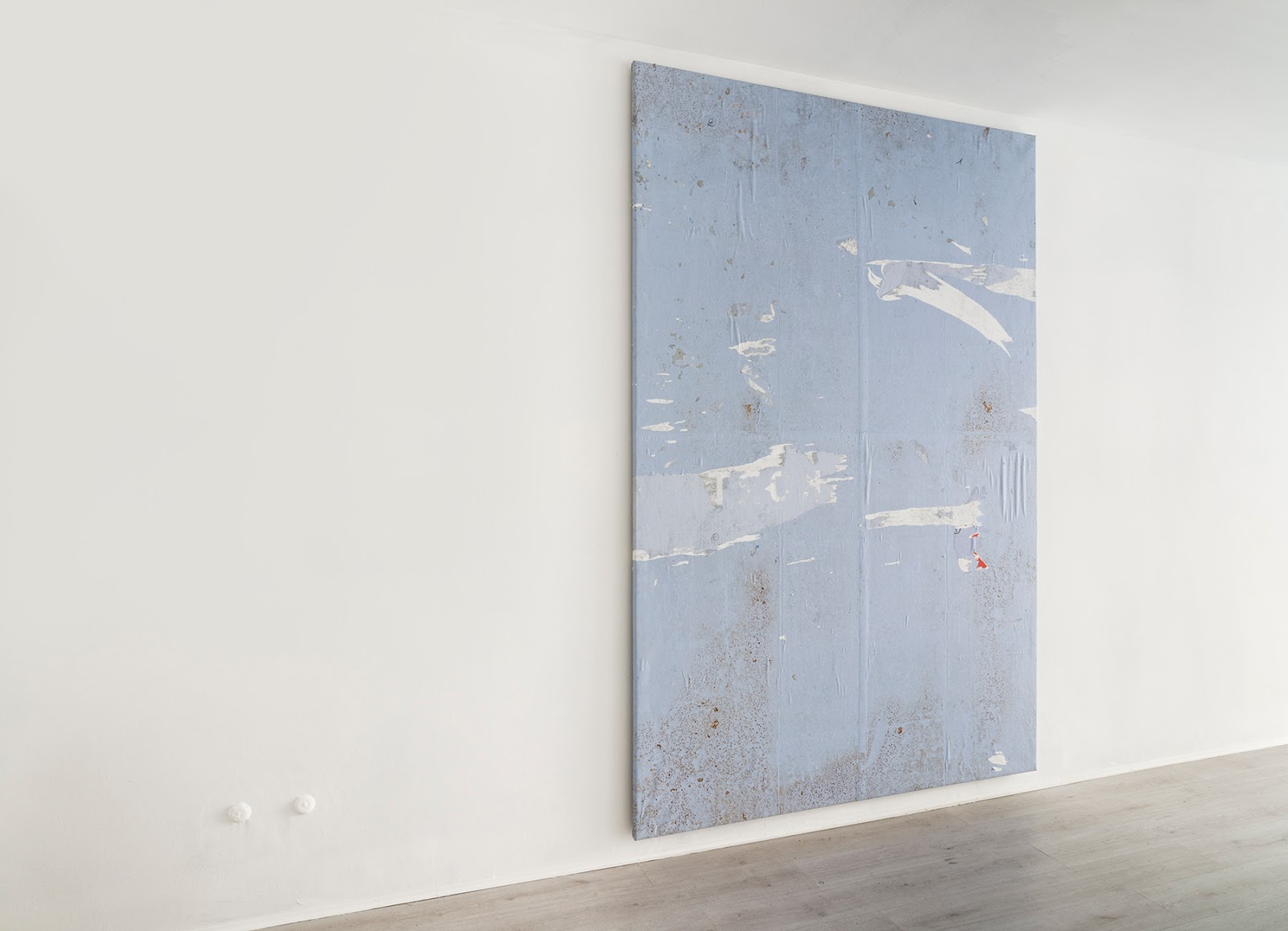 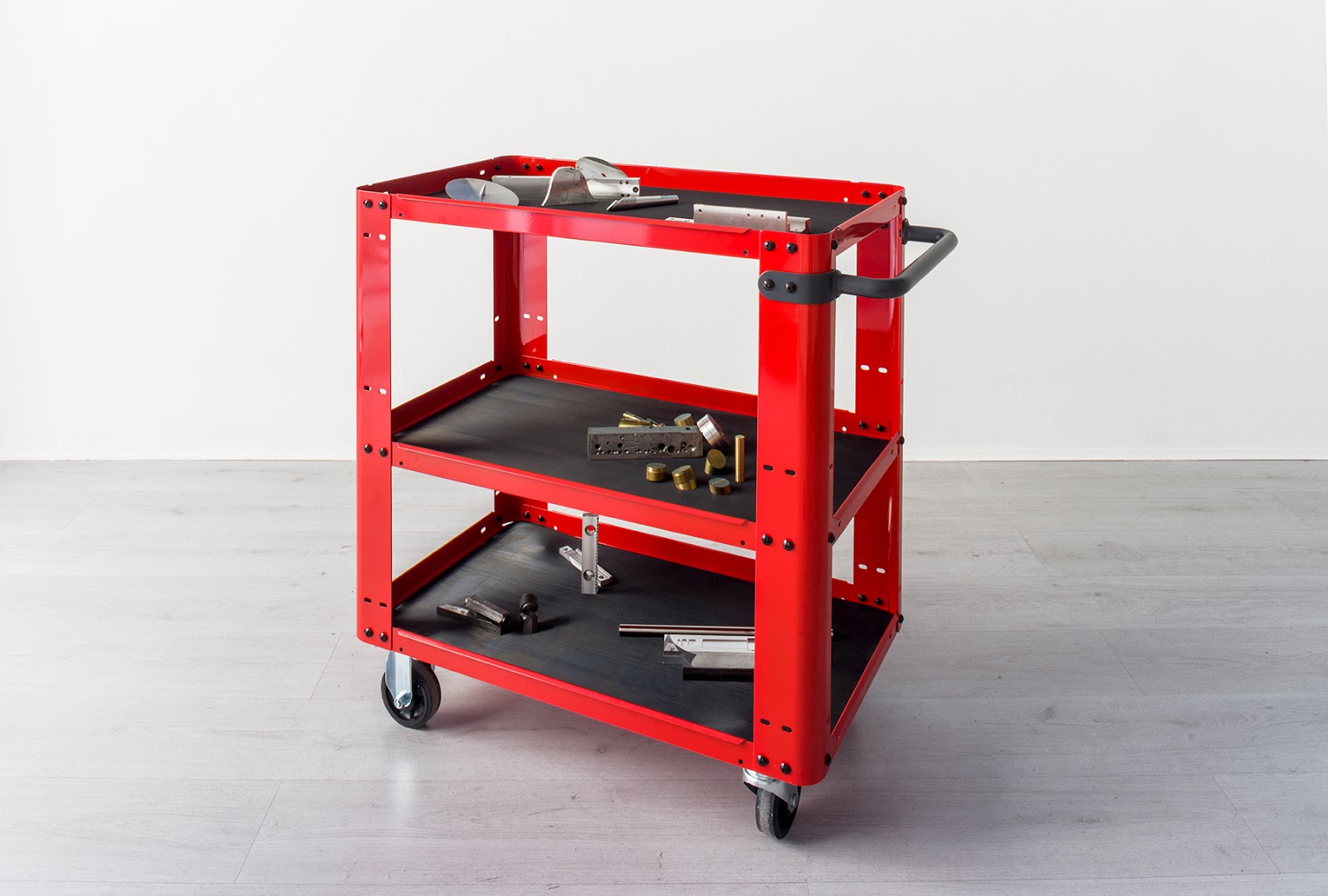 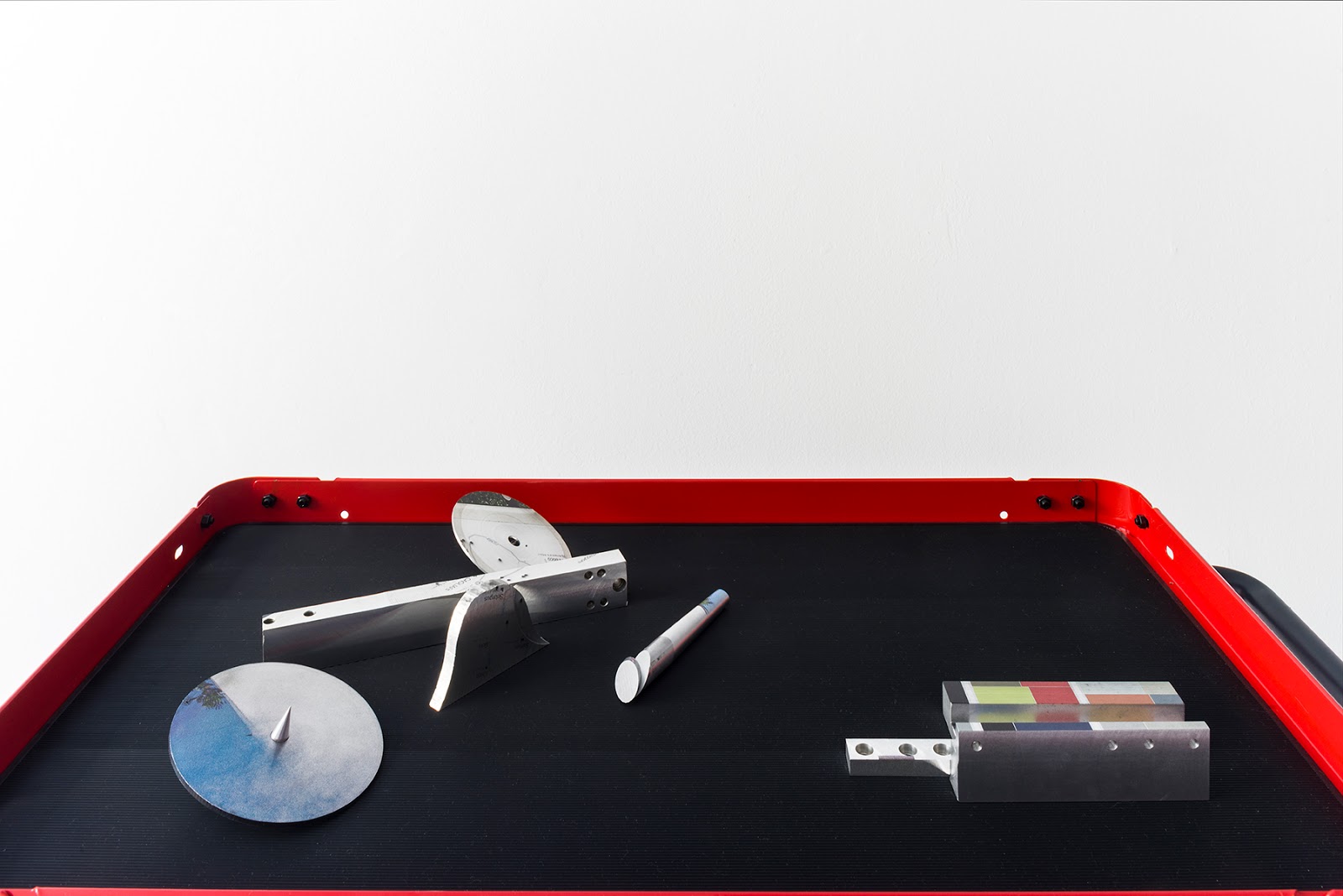 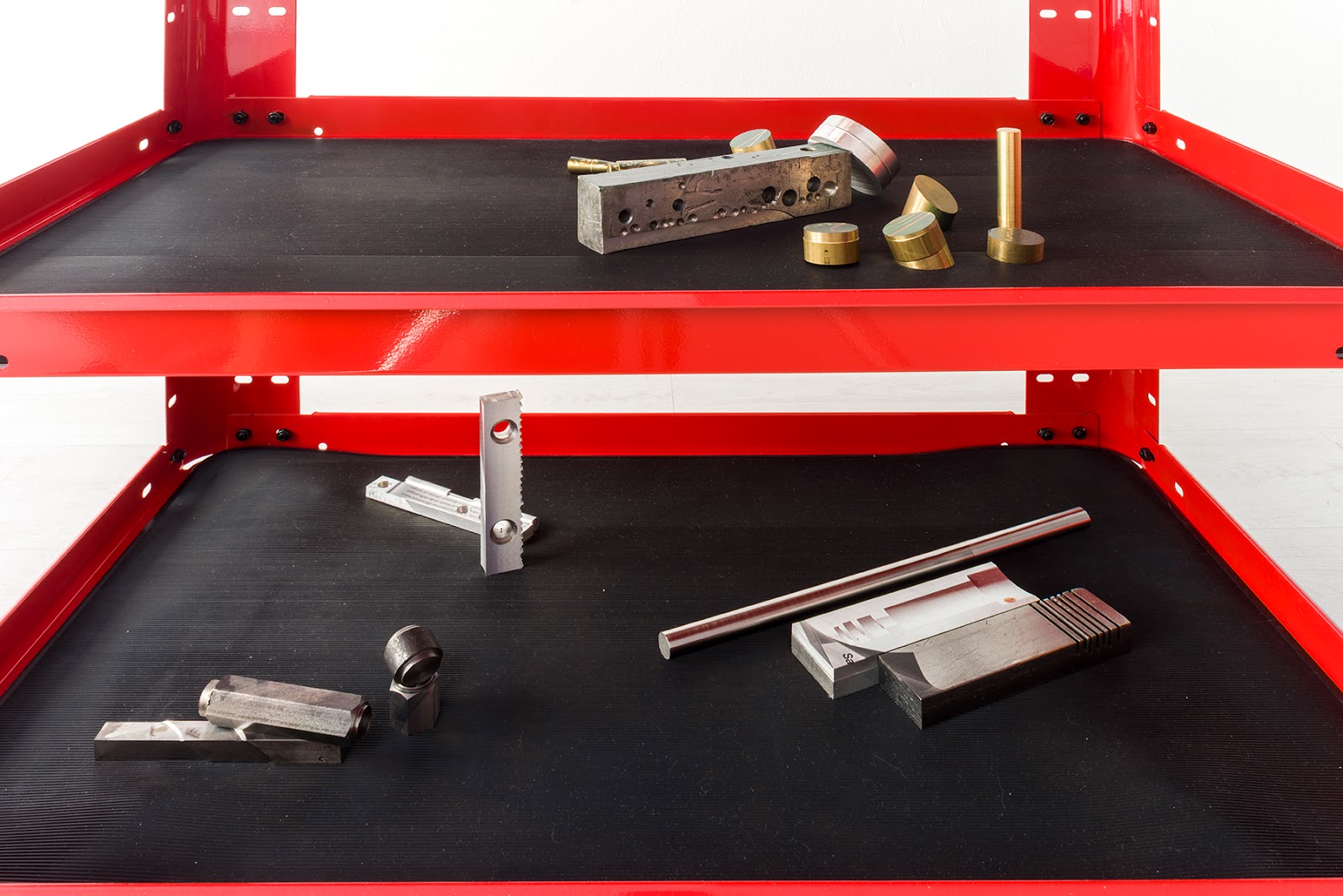 A Sandbox in the Desert is the last exhibition of a project curated by Gabriele Tosi that involved the artists Niccolò Morgan Gandolfi, Silvia Hell and Simon Laureyns to repeat the production of a group show. Each time the concept and the exhibited exhibited deeply change.
Even a Birch can Be Real focused on the author’s fields of interests. The urban setting by Simon Laureyns, the natural environment by Niccolò Morgan Gandolfi and the anthropological contexts by Silvia Hell merged together in a metaphysical landscape. The exhibition wants to narrate the ability to understand the complexity of the contemporary world starting from specific and different space of view.
SLASH presented interrupted narrations. It focused on the ability of an act to deviate a flux in a new context, bigger than the original one. The exhibition shown how the practices of the artists involved interact with their world, it puts on display the hidden happenings that every artists performs in his work. The darkness and silence sounds linked the artworks exhibited.
A Sandbox in the Desert will be about memory and changes. It will be about the horizon and the verticality, the dilatations and the stratifications. The act of describe a frame of sand in the middle of the desert to search in the past what has to be refreshed, to travel without the illusion of what we believe to know, to be able to erect the sings of change as a monument. A Sandbox in the Desert is
like the floor exercise in the gym, where the past and the future show their deepness.
The main intention of the all project is to exhibit the fact that objects and artistic researches, just like the people, can’t express what they are in just a moment of stand by. To know something you have to meet him again and again.