“You are mean to me when you wake up at three...” at Der Würfel, Neumeister Bar-Am / Berlin

“You are mean to me when you wake up at three...”
Juliaan Andeweg, Adam Cruces, Sinae Yoo 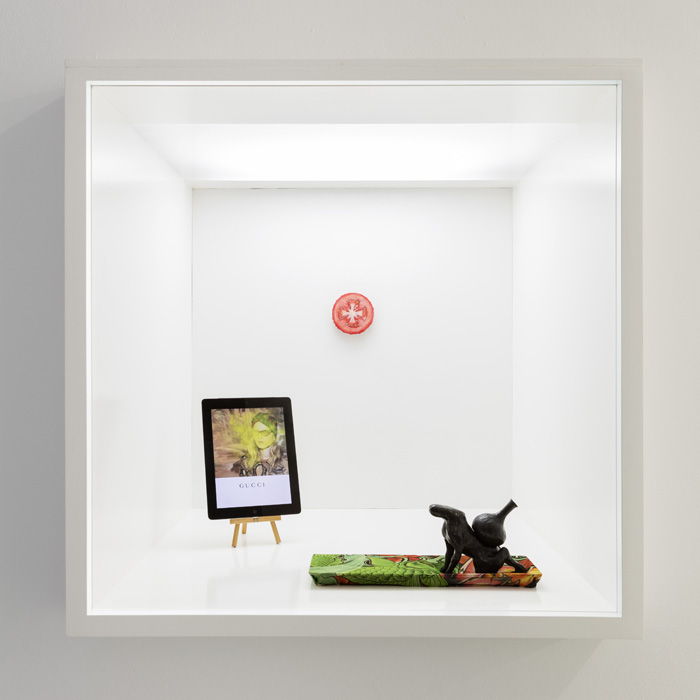 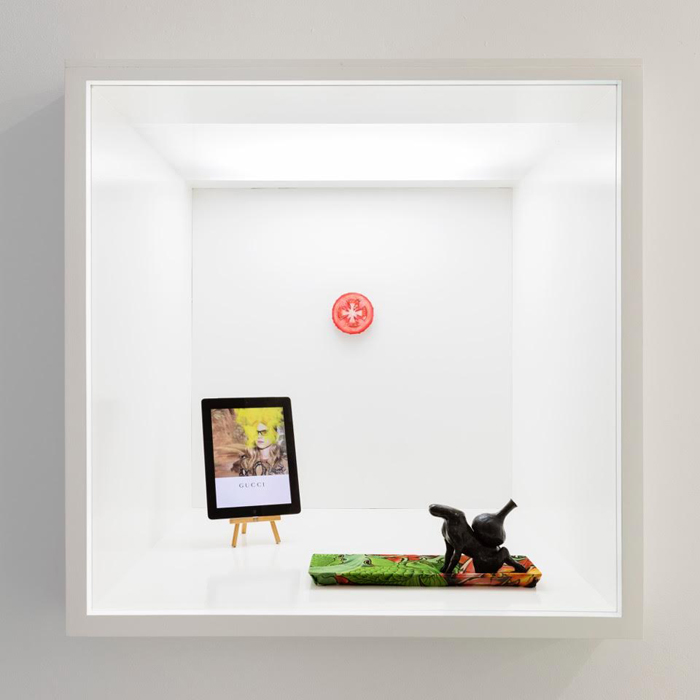 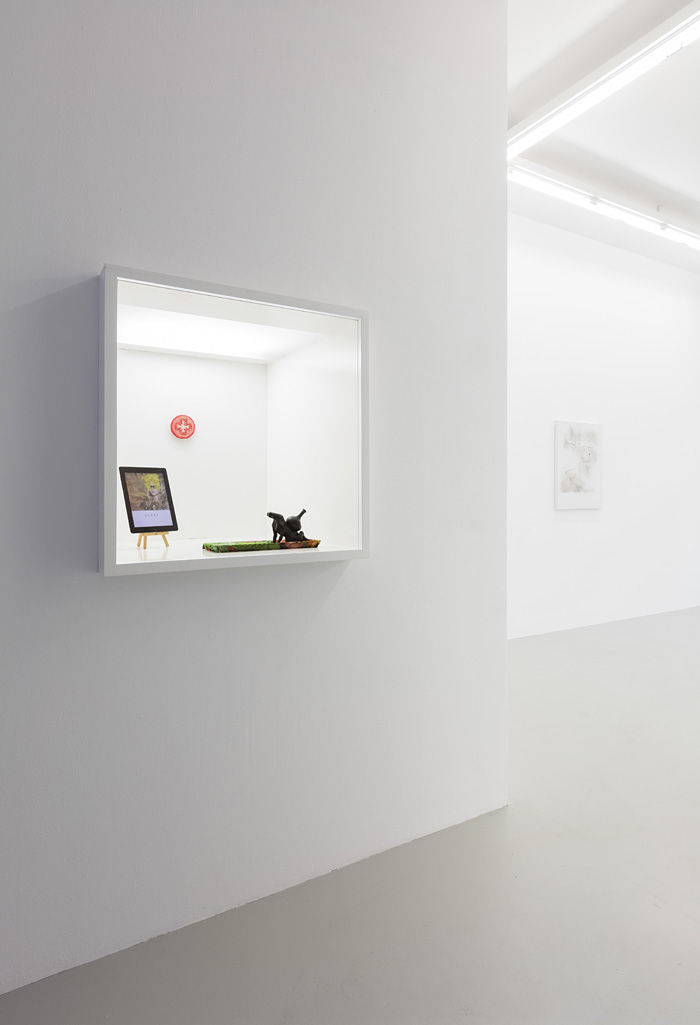 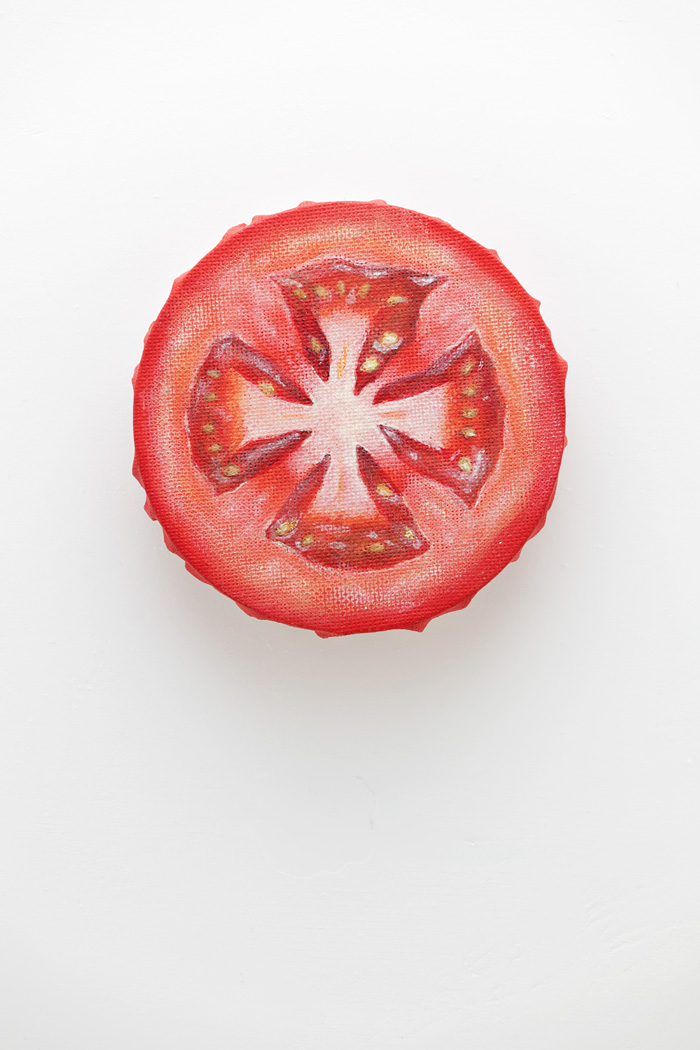 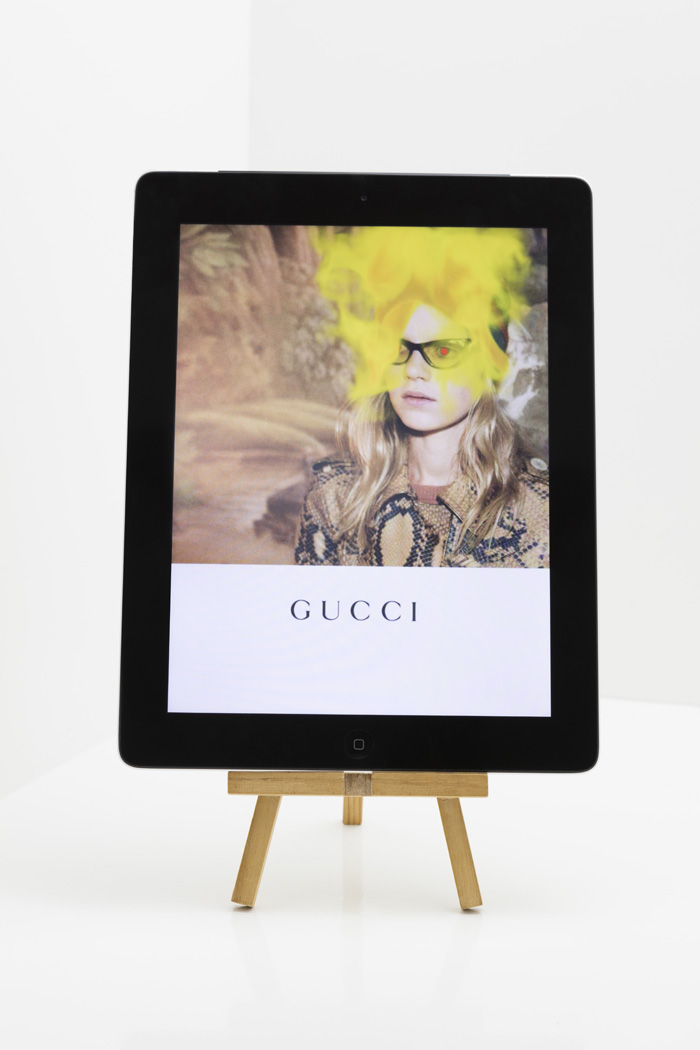 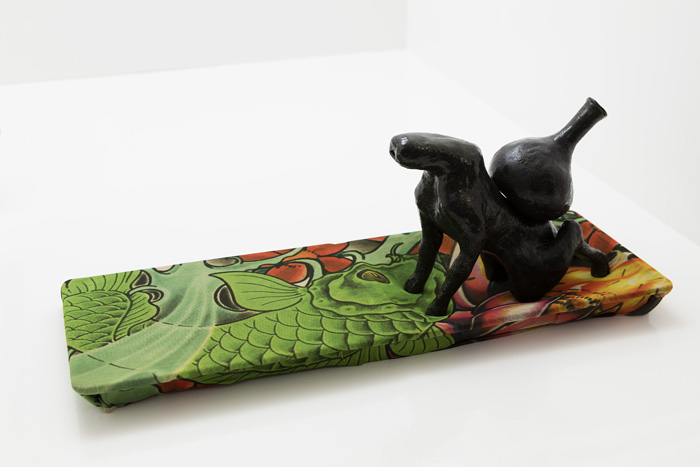 Among the intellectuals who have explored eroticism, from Sappho to Benedetto Croce, by way of the 18th Century libertines, to George Bataille’s solar visions and subsequent psychoanalytical discoveries. The crucial issue of an ever present phallocratic bias or rather, if you like, a certain degree of chauvinisme has always played a substantial role.

In this respect, in her 1949 essay “The second sex”, Simone de Beauvoir wrote: «Woman? Very simple, say those who like simple answers: She is a womb, an ovary; she is a female: this word is enough to define her. From a man’s mouth, the epithet “female” sounds like an insult; but he, not ashamed of his animality, is proud to hear: “He’s a male! ».

The opening statements, by Domenico de Chirico inform the exhibition “You are mean to me when you wake up at three...” as if it was a replication, of said chauvinisme. Taking into account the latest results of the annual index of the Gender Gap[1], Der Würfel hosts work for inspection, as if it was a Petri dish.

To use his words, the exhibition focuses on “(what) the ideological construction of male superiority is based upon”. This is illustrated with the appropriated slick advertising for Gucci, touting a typically vacant model, and a painting depicting a tomato, sliced in half, whispering sensuality and juiciness. The works are by Juliaan Andeweg and Adam Cruces respectively, and have no hidden identity to their names.

What then, can we understand from the artwork, by Sinae Yoo in this cultural examination?

This exact precomposed identification is what de Chirico points at, the “passive naturalisation of stereotypes as part of the social being”. “Behavioural patterns and the positioning dynamics, strongly informing a situation of disparity (in Western societies), with the, often largely unaware, complacency of its social actors.”

This exhibition is a creative incubator to ponder new strategies, utilised by those in dominance, aimed at maintaining the “first sex” in control of the “second” by keeping them in a state of contented, or discontented, subordination.